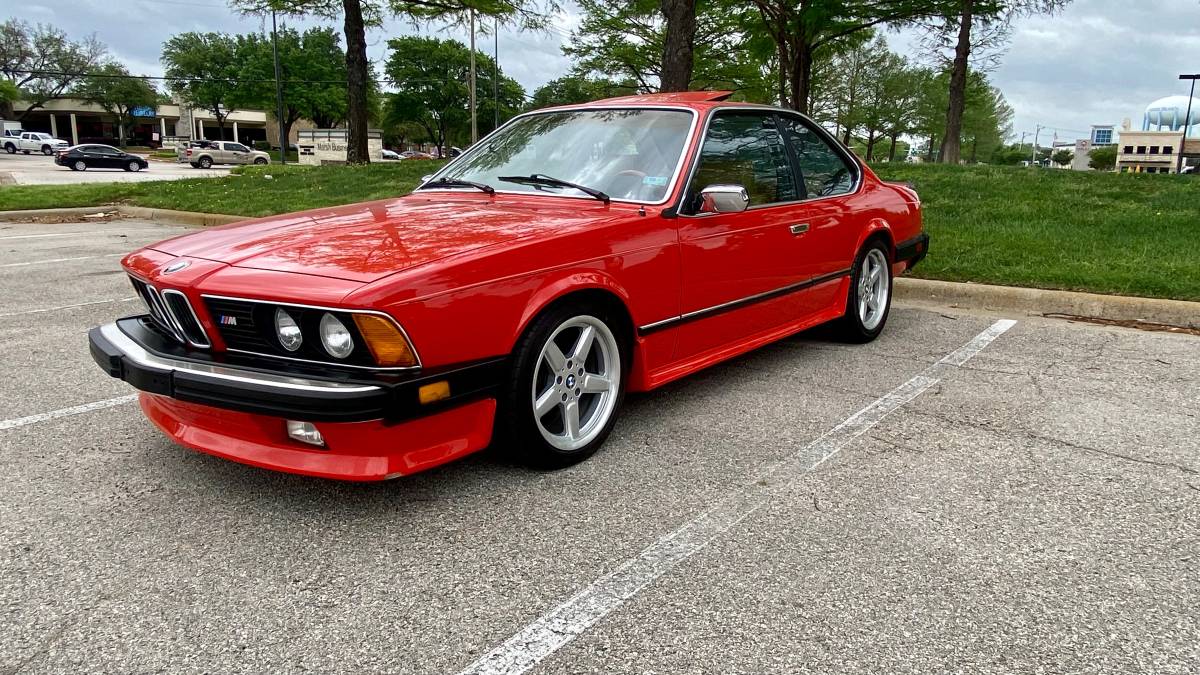 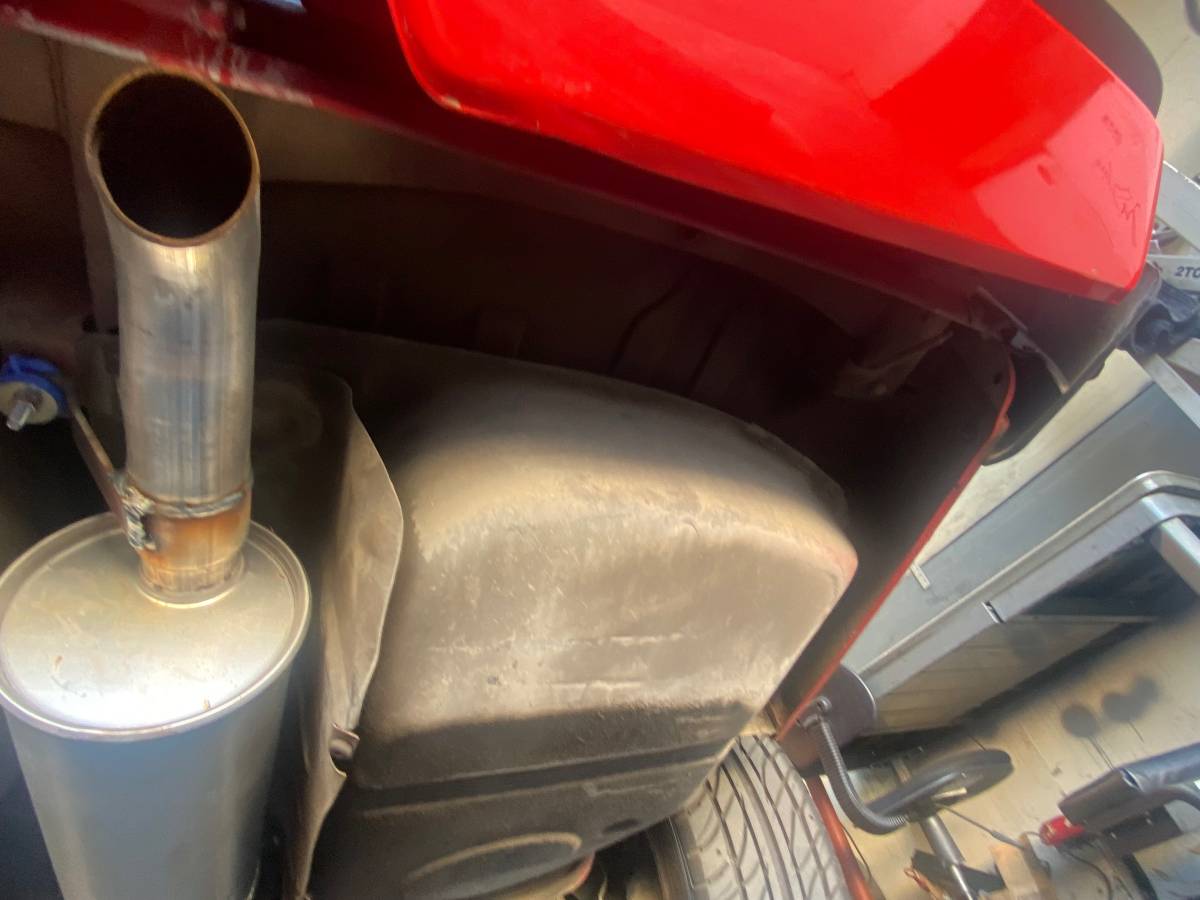 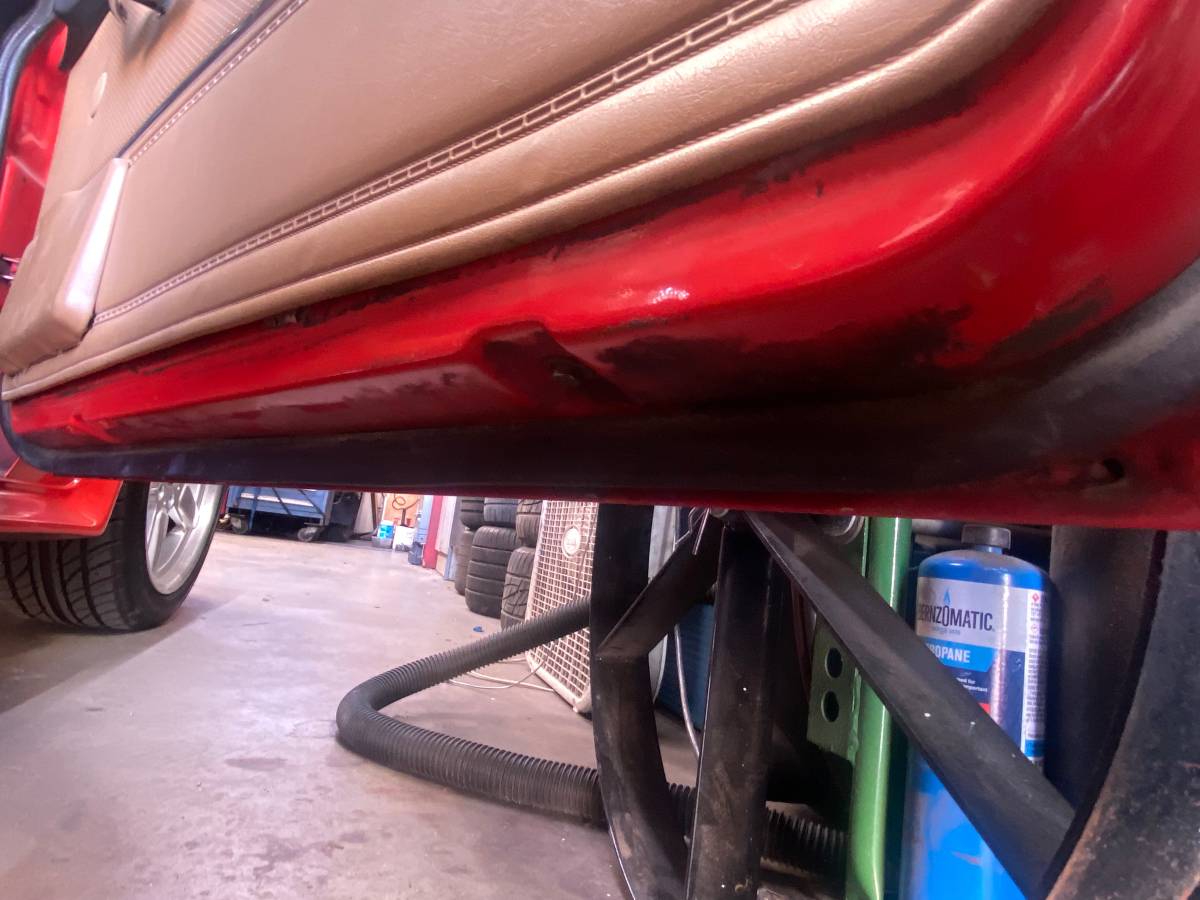 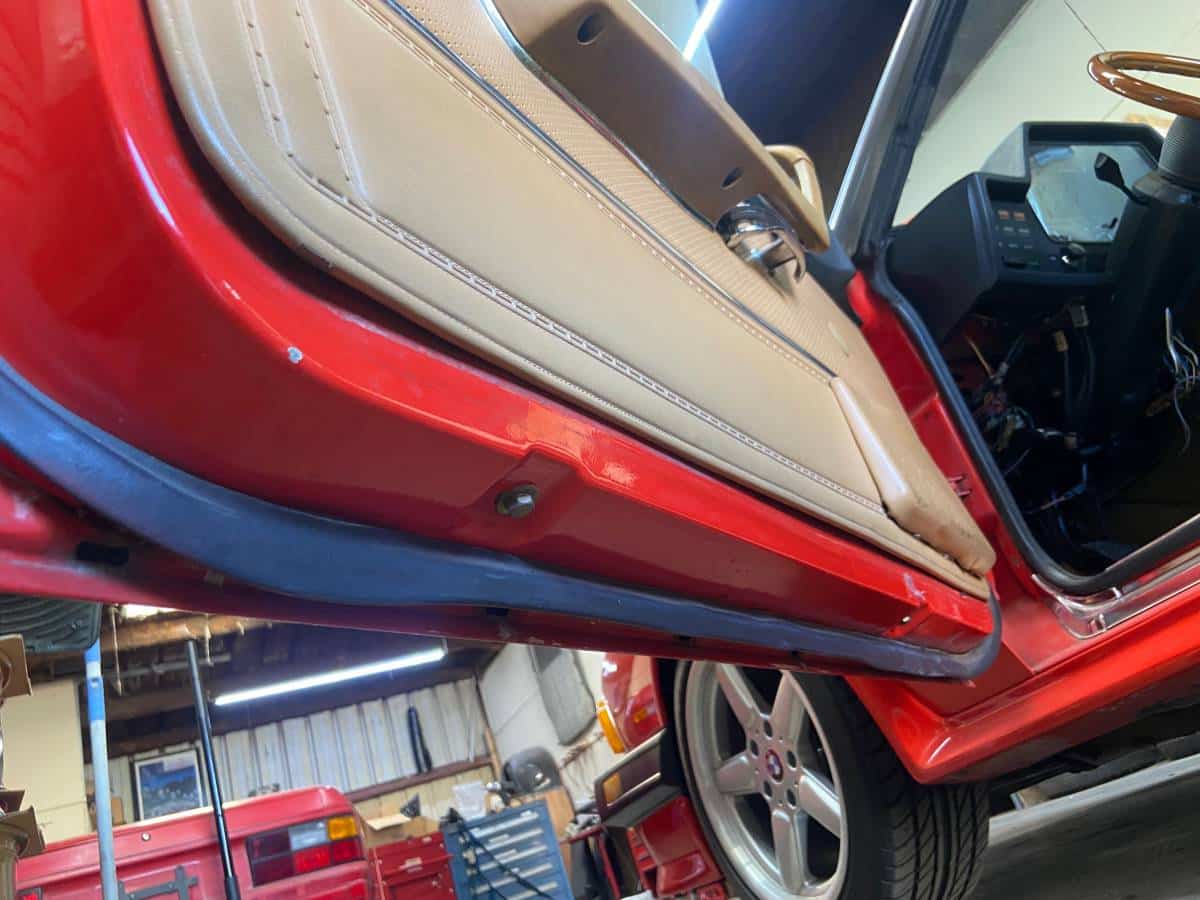 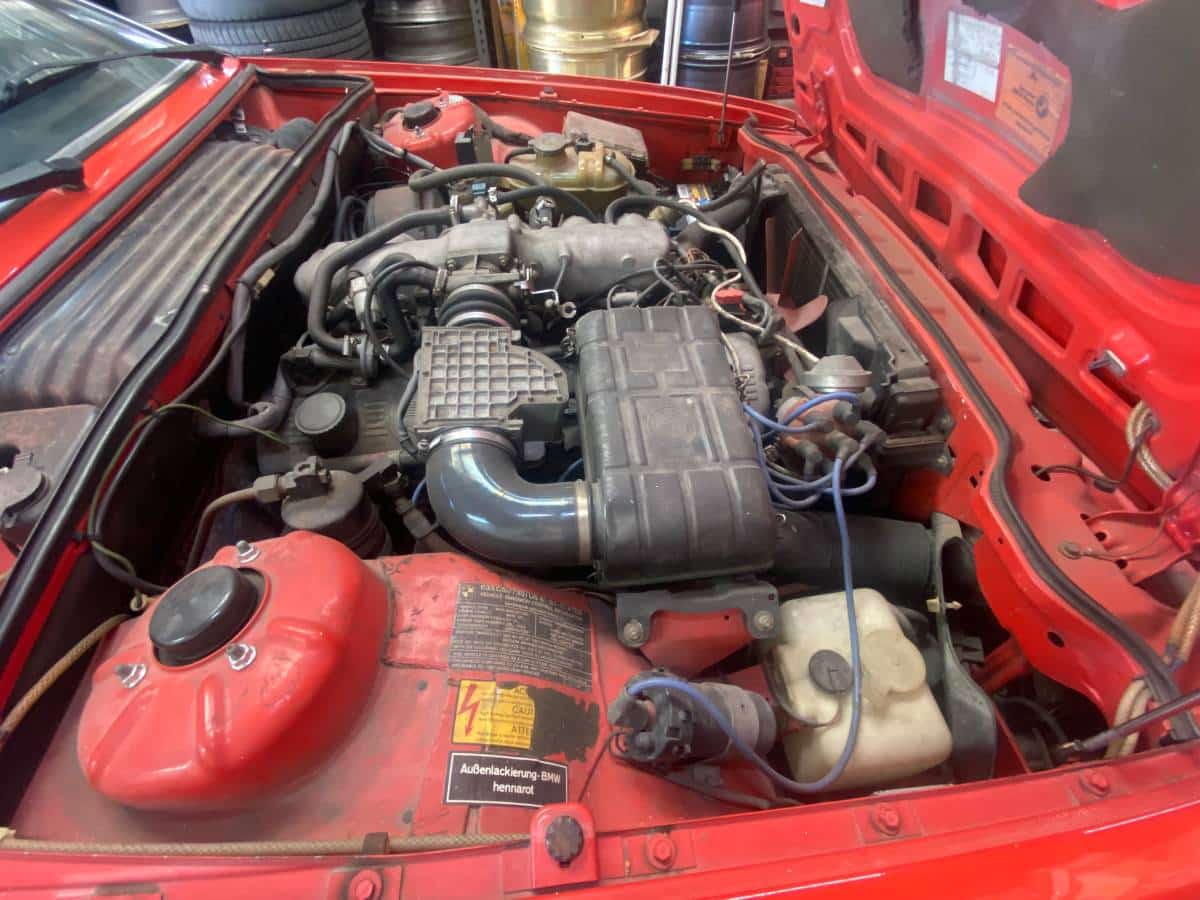 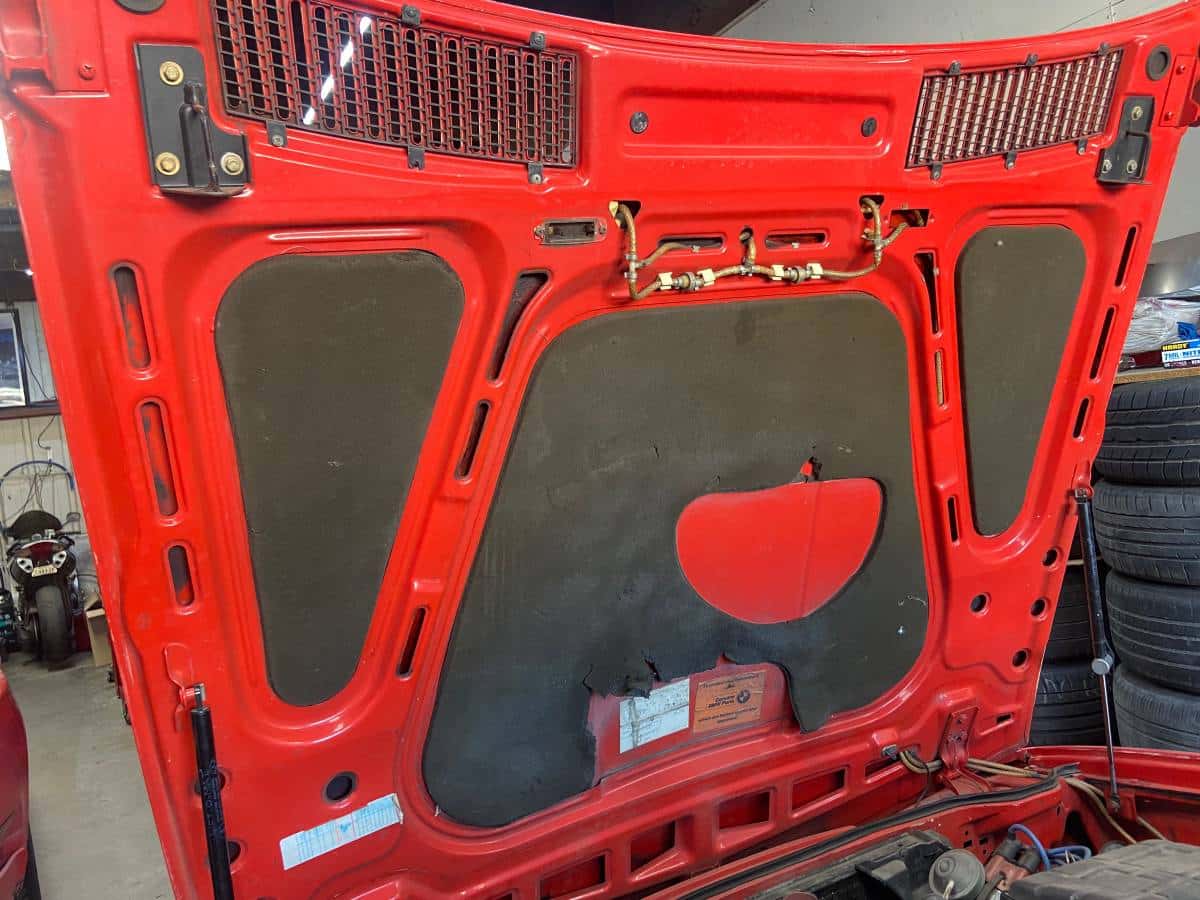 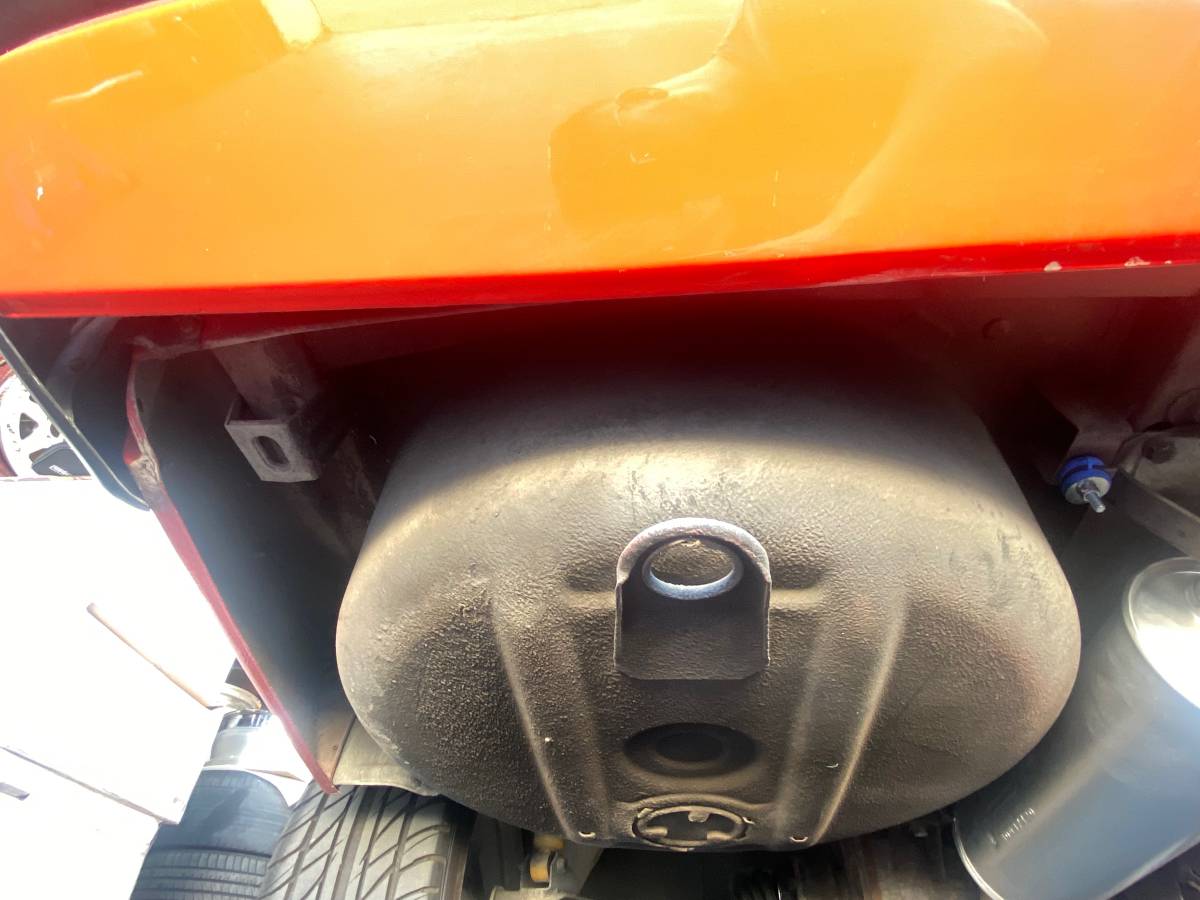 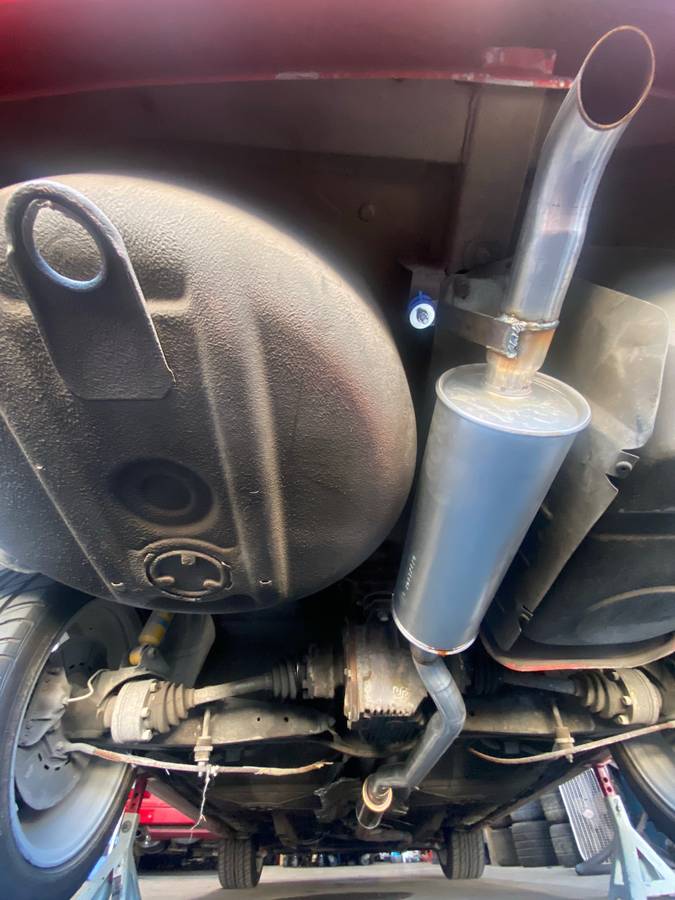 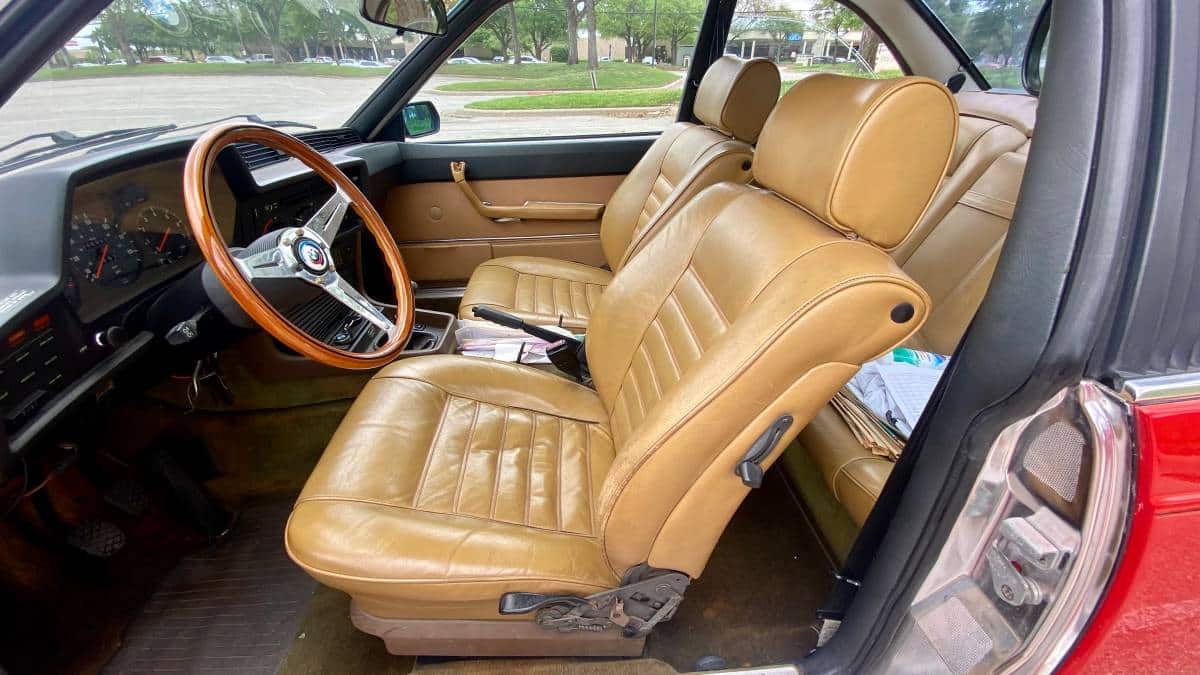 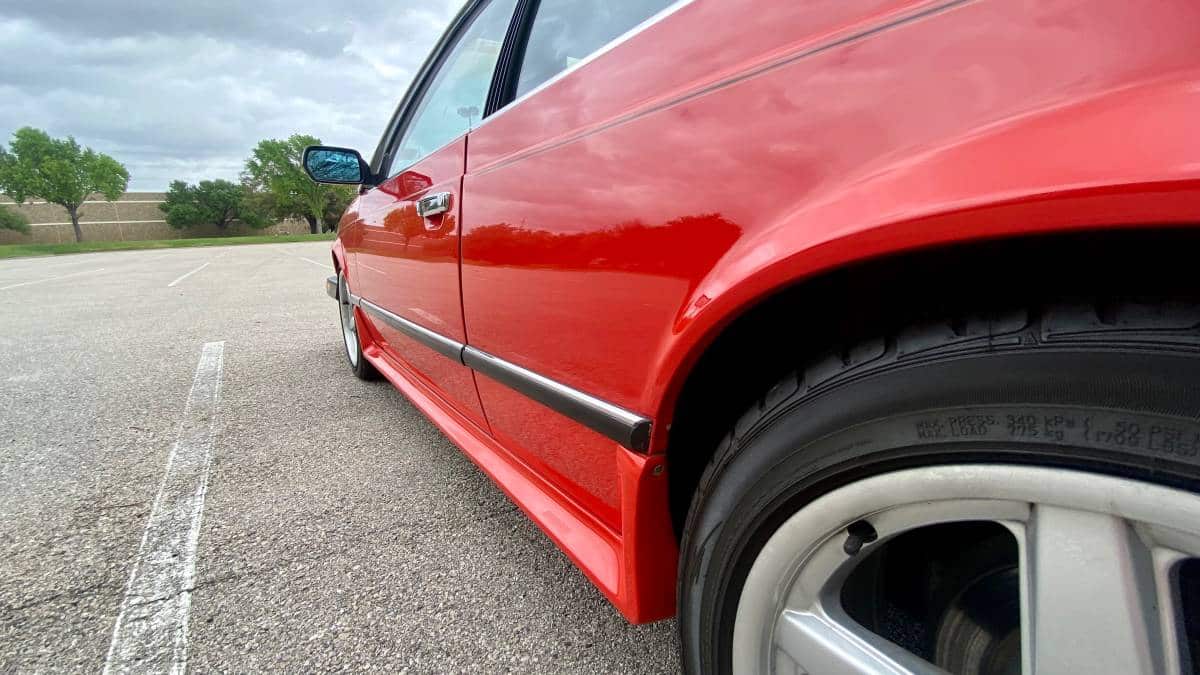 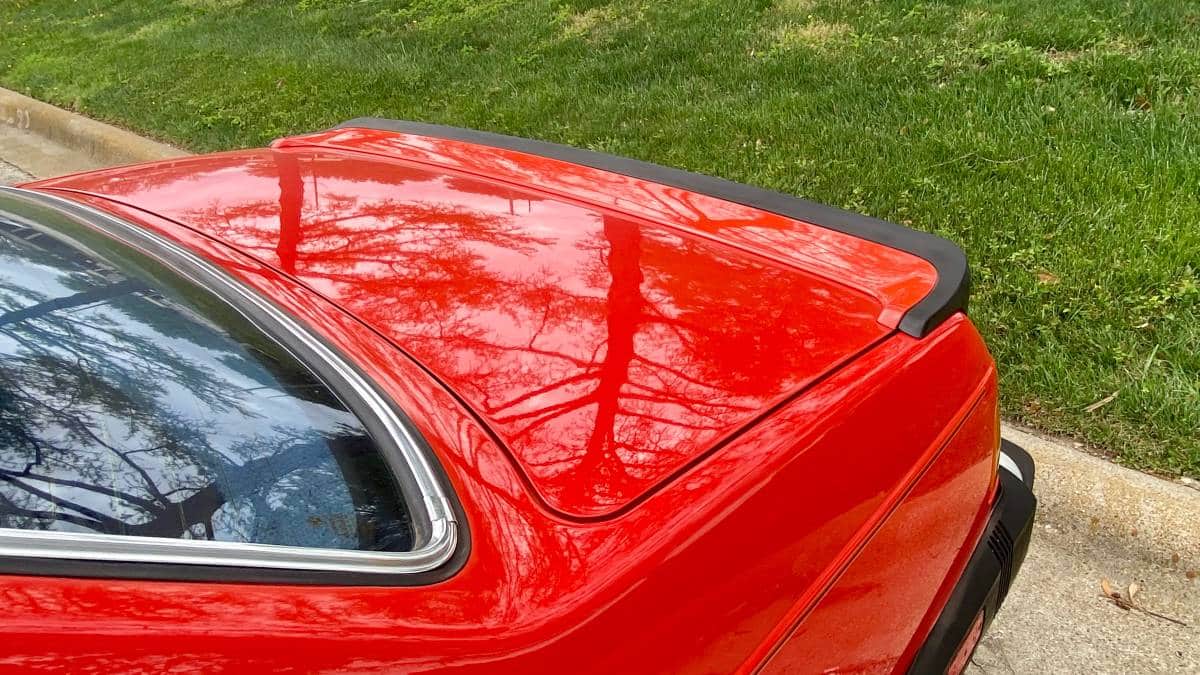 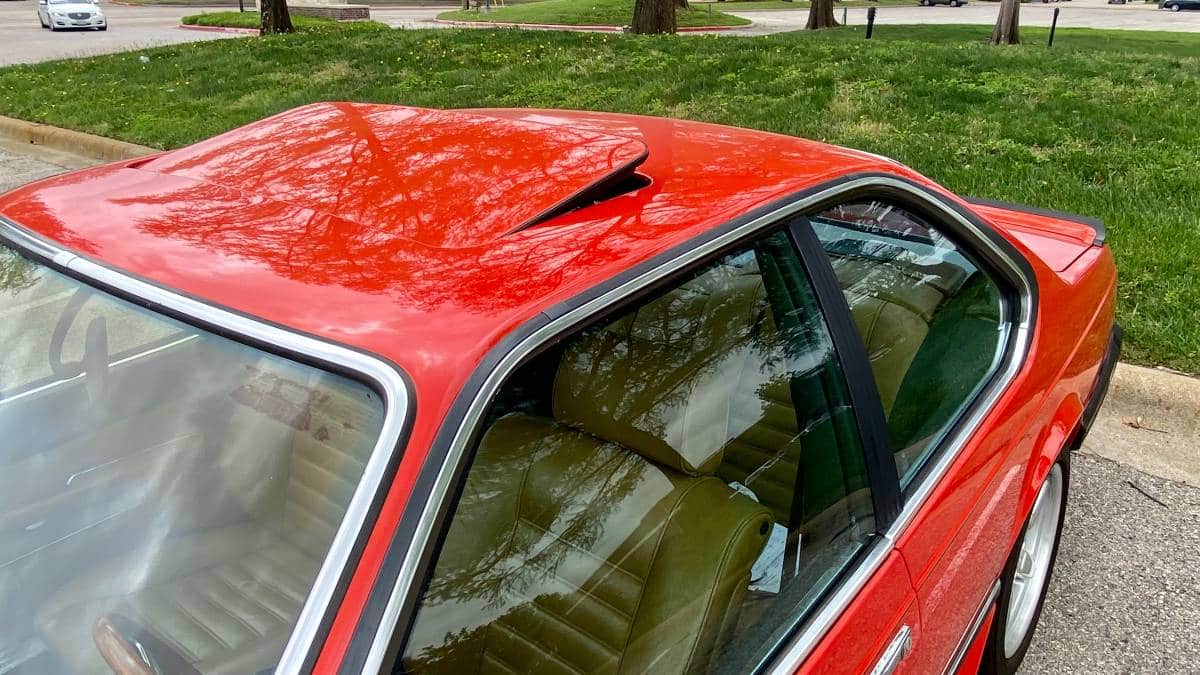 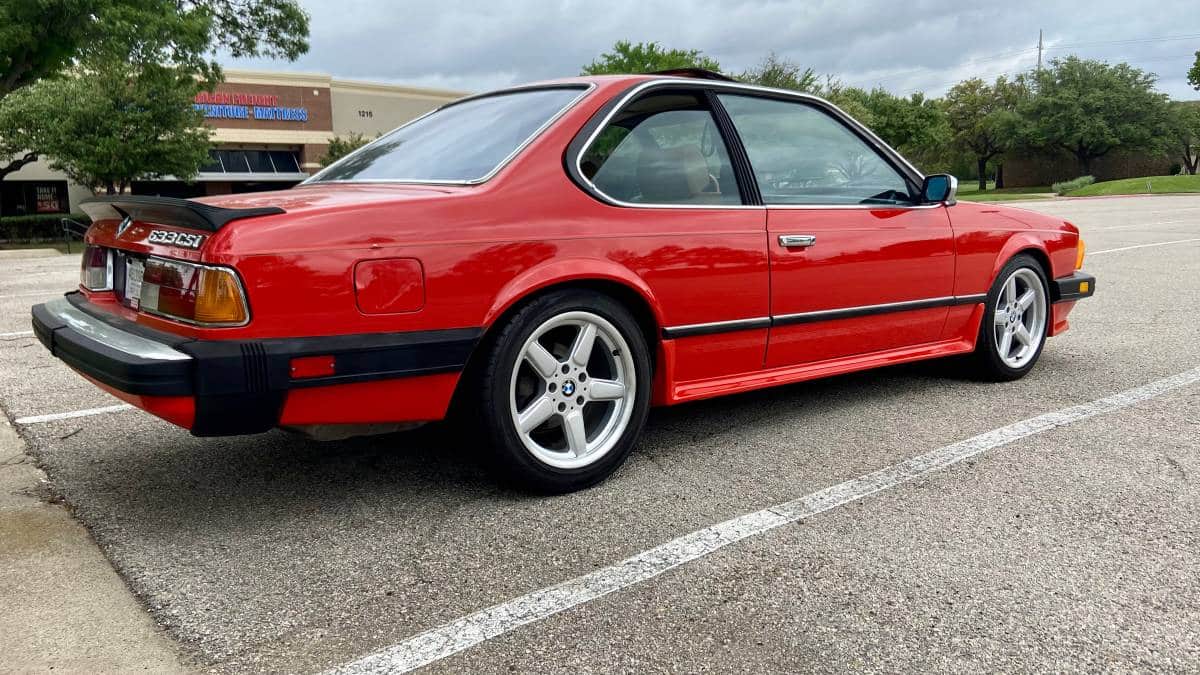 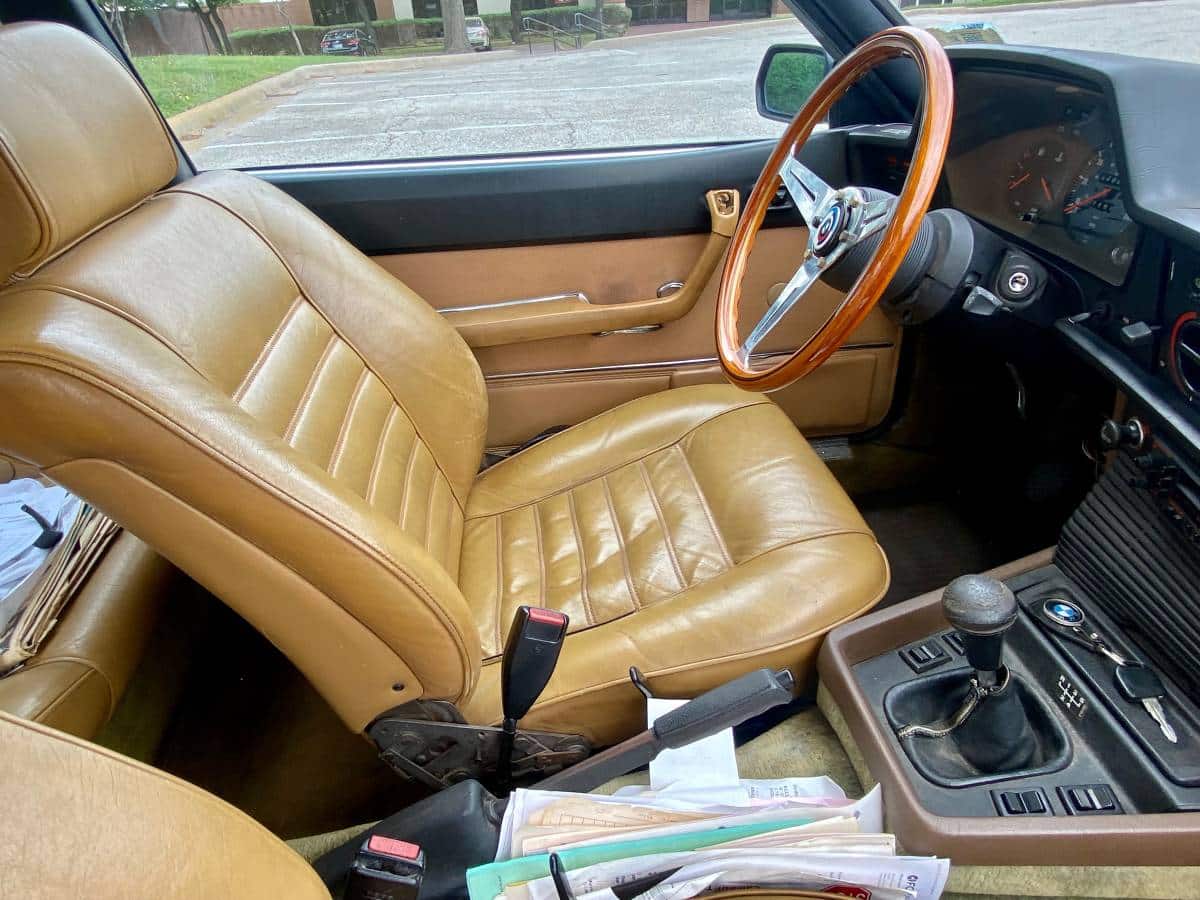 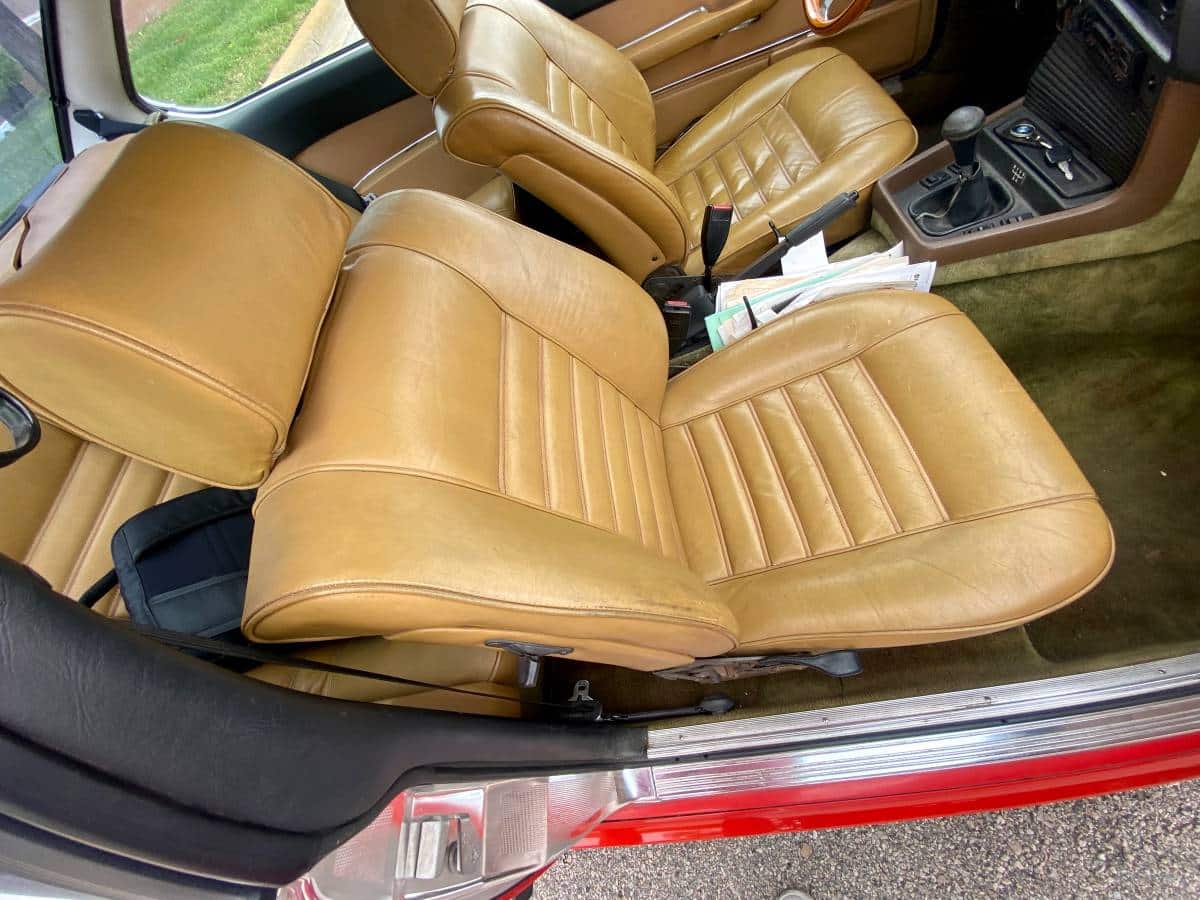 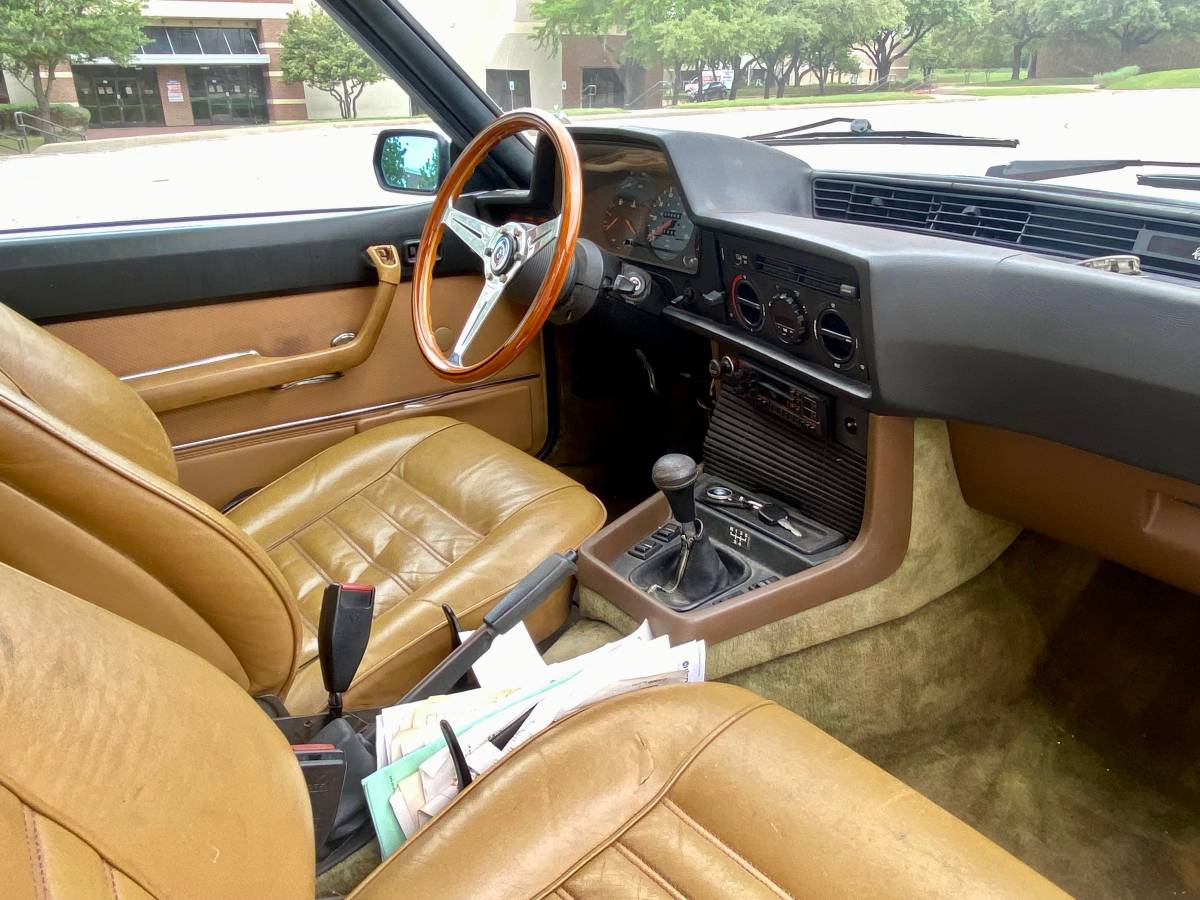 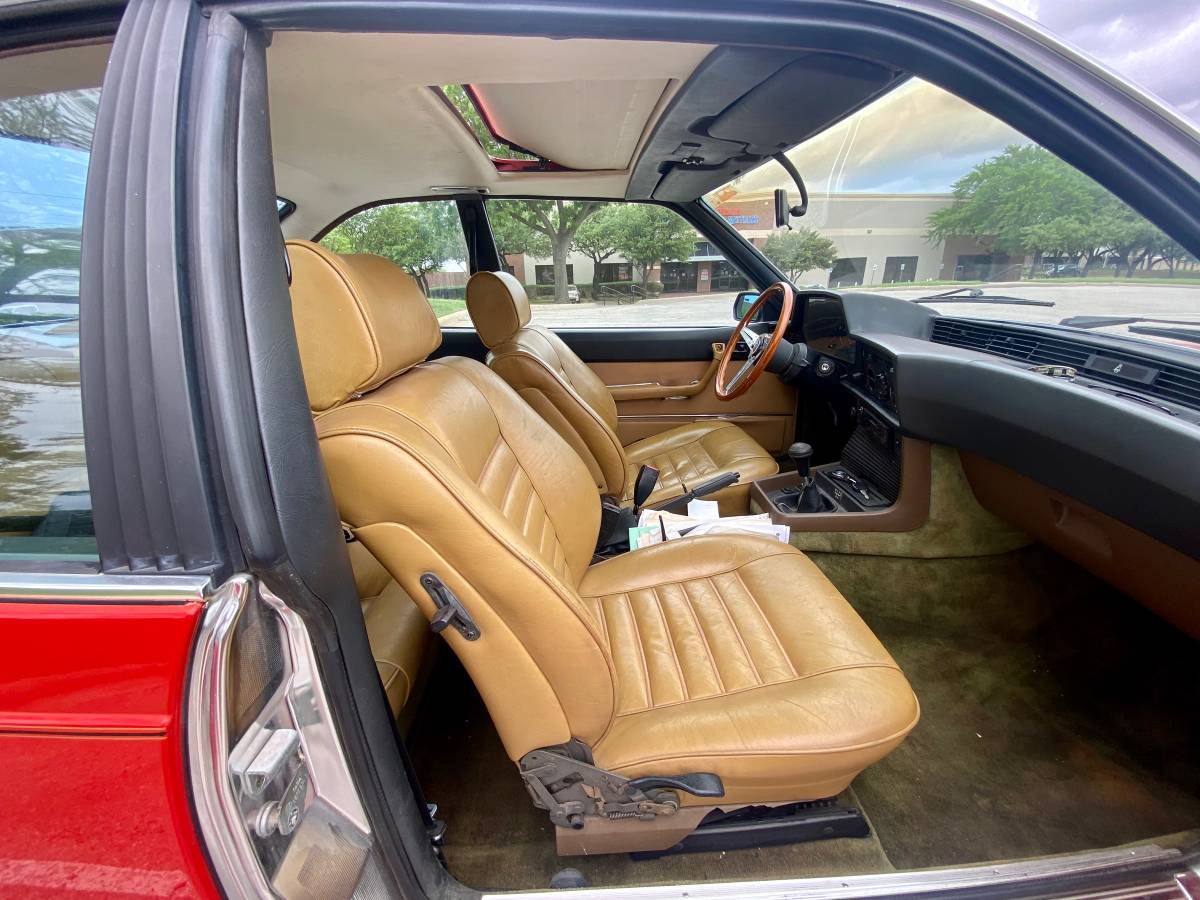 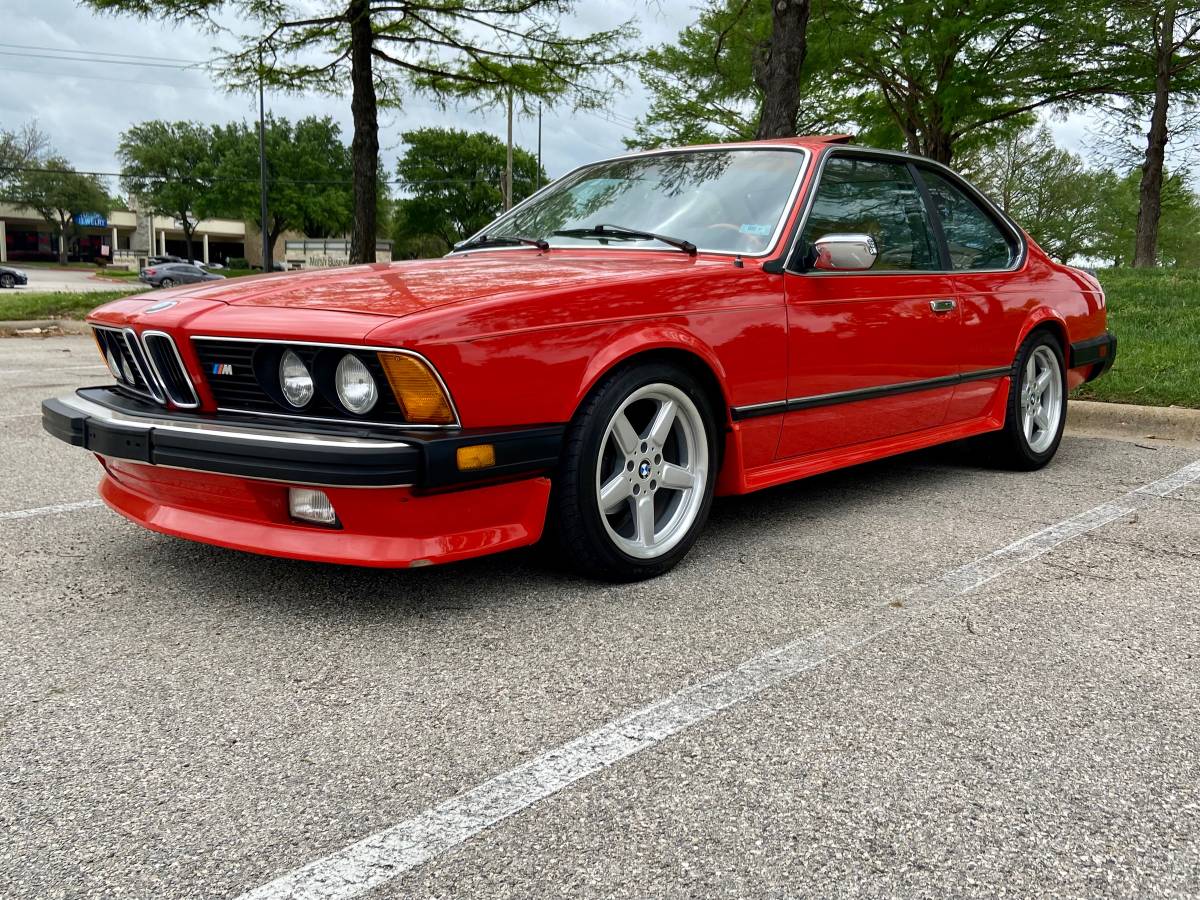 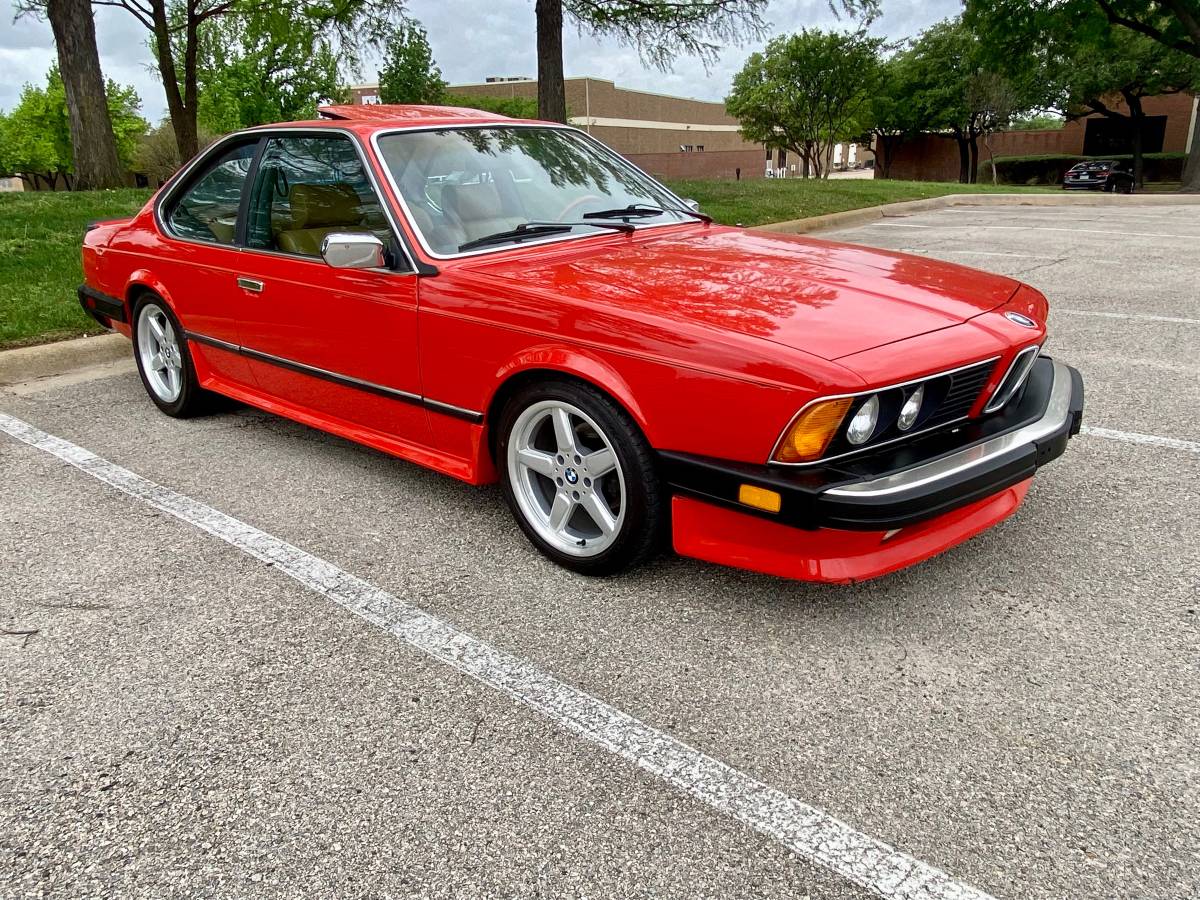 August 7, 2022, Update – We confirmed the seller of this “Classifind” deleted their listing, so we’re now able to call this one “SOLD!” While this one got away, please reach out either by email or call us directly if you’d like to be informed when we come across something similar.

The Malaise Era (1972 and 1984) may have been down on horsepower, but there were several bright spots design-wise, especially coming out of Germany. One of our personal favorites was the coupe version of BMW’s E24.  While most examples exported to the U.S. featured an automatic transmission, this 1981 BMW 633CSi, originally listed in July 2022 on Craigslist in Addison, Texas (Dallas), features the much more desirable five-speed manual.

Currently offered for $16,500 (the original ask was $17,800), Classic.com, the analytics and search engine for the collector car market, confirms the ask is well below the one-year rolling average of this guide’s summary for E24 vintage BMWs produced between 1978 and 1984.  By clicking on the green dots in the graph below, you can navigate to each comparable car sold as a way to help you evaluate the price of the truck featured here:

As a second data point, the  Collector Car Market Review Online Tool reveals the seller’s ask falls between this guide’s #2 Very Good” estimate of $13,350 and its #1 “Excellent” appraisal of $19,650.

The AutoSports Design YouTube Channel features this video giving the perspective of what it’s like to drive a stick-shift-equipped, E24 BMW 633CSi:

Based on the seller’s description, this 1981 BMW 633CSi appears to be an example that may have been stored for some time and had now been refreshed to the point of making it road worthy again.  It’s a rare treat to find a stick-shift-equipped E24 BMW stateside and that, combined with the desirable red over tan leather color combination, makes this 1981 model worthy of serious consideration.

“1981 BMW 633csi 5-speed Manual
Clean title. Clean AutoCheck and CarFax.
Rust free car, spent all of its life in Dallas, Tx
Time Capsule, last time she was registered was in 1995. Comes with magazines newspapers and work discharge letter form that time. brought back to life with many new period correct parts – Except the 90’s Alutec wheels and tires. Then put back on the road
Will come with title, receipts/records, owners manual and key.
I can also include pictures of most of the maintenance/work performed.M badges have been left on to humor the previous owner as you know are from the same vintage

Short video of the car pos ceramic coating; Can be shared

I’m in the Addison area.
I can deliver the car to a port, if exporting.

New intake manifold gaskets and intake boot
New spark plugs, wire set,
New clutch master cylinder, slave cylinder and line
Flushed the fuel tank, replaced the fuel filter, and lines.
Fuel injectors and pump were cleaned and tested.
Engine and transaxle oil changed
New guibo and center shaft bearing has been updated and installed.
new tie rod ends. No PS leaks
New Bilstein shocks
Refinished Alutec wheels (German Made)
Staggered tires replaced 3k miles
Car runs, drives, turns and stops ok. Does not overheat, leak any fluids or burn oil.
Alternator puts out 14.1 volts.
Most power features work(windows, mirrors, (door window motors are tired and need replacing)
The aftermarket stereo powers up, but will need to be replaced.
Suspension has been serviced, most of the rubber is was also replaced.
AC will need service, compressor does spin freely.
Gears shift freely.
Paint is in great shape with absolutely no rust..
Polished and ceramic coated 3/15/22
For the future owner – I would update the brakes and does have a short not allowing the turn signals to function correctly.

I’m sure I’m forgetting a few things, this is definitely painful to write and post but we can’t keep them all.“

Show or go: What would you do with this sorted 1981 BMW 633CSi?  Please comment below and let us know!