July 18, 2022 Update – Toly just communicated that a family member purchased the car, so we appreciate the opportunity to market Toly’s car and wish the new owner and him nothing but the best!

GuysWithRides.com is pleased to offer this 1955 Ford Thunderbird in an online, reserve-style auction on behalf of the current owner, famed racer, and automotive writer Toly Arutunoff.

This car currently resides as part of Toly’s eclectic collection in Tulsa, Oklahoma.

(NOTE: Click on the picture to stop the slide show and expand the pictures. Scroll down to see all photographs) 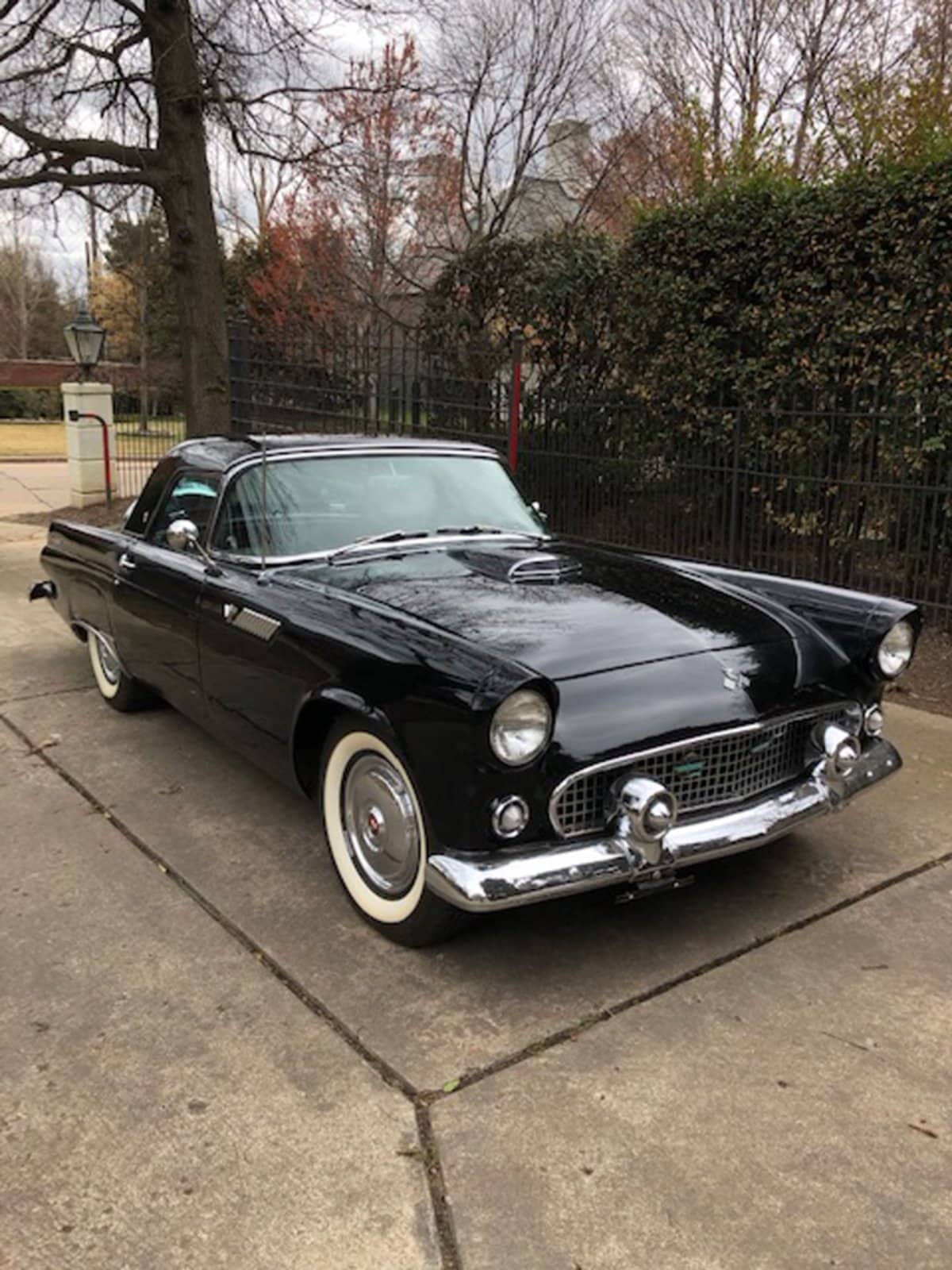 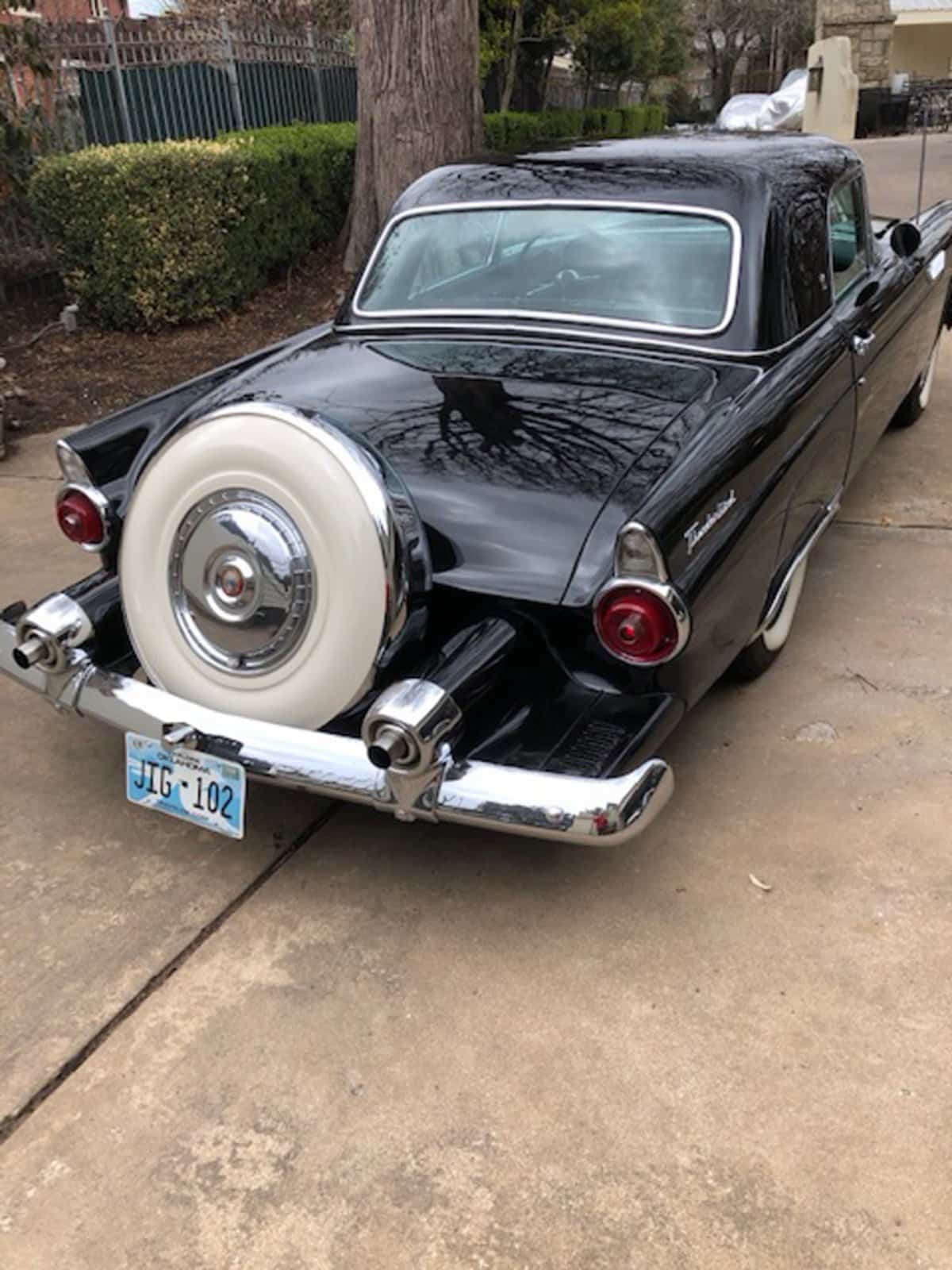 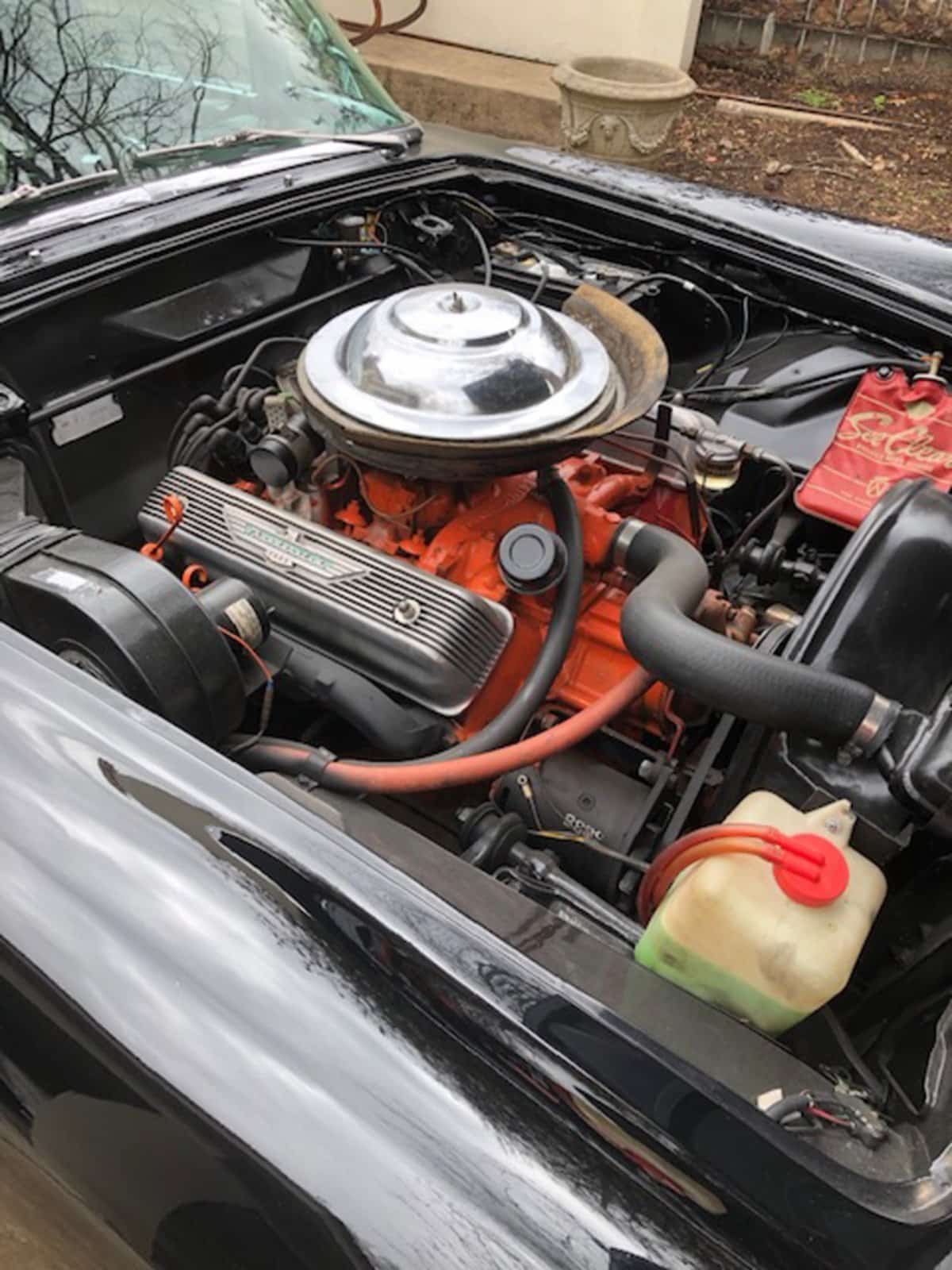 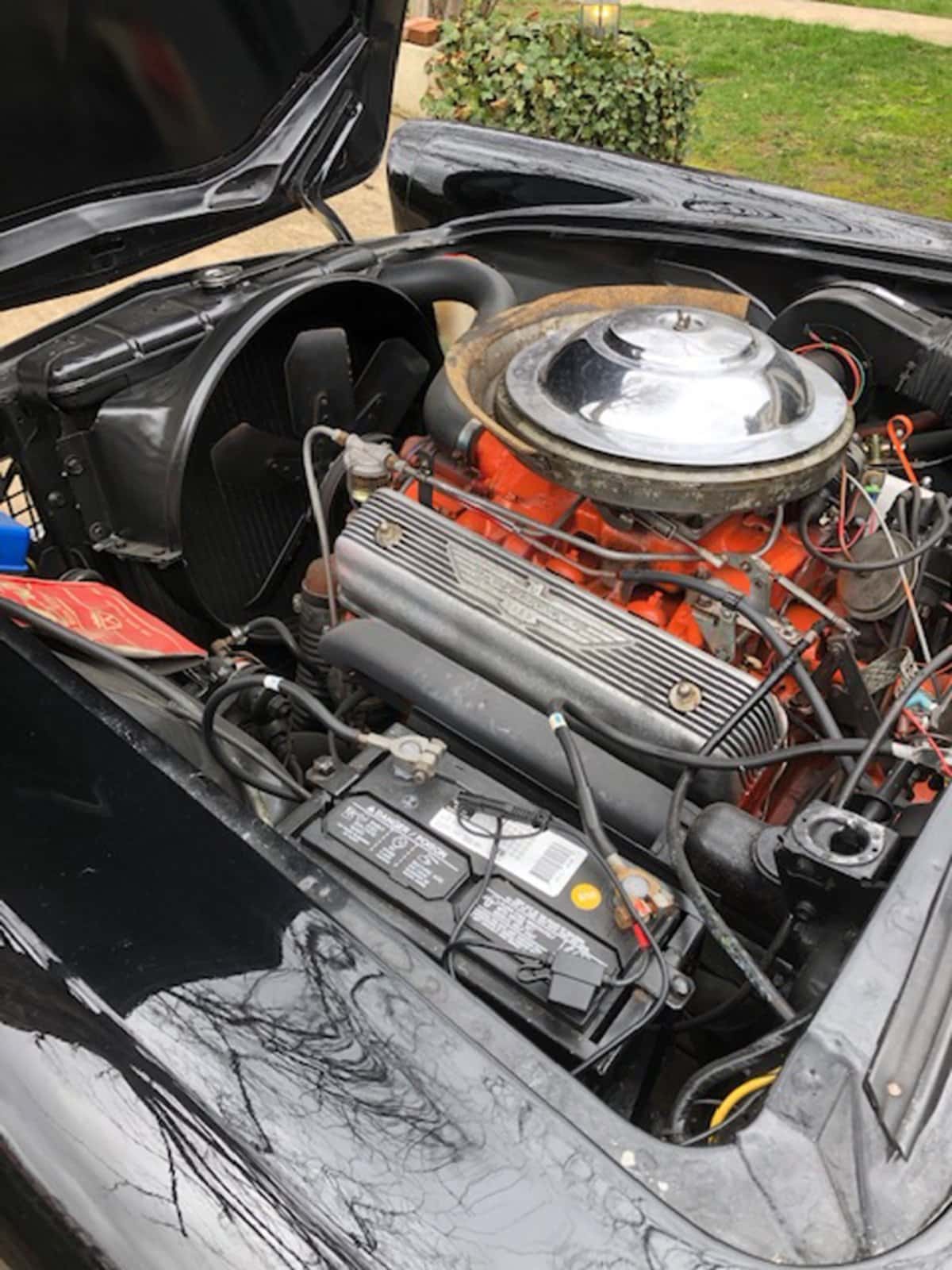 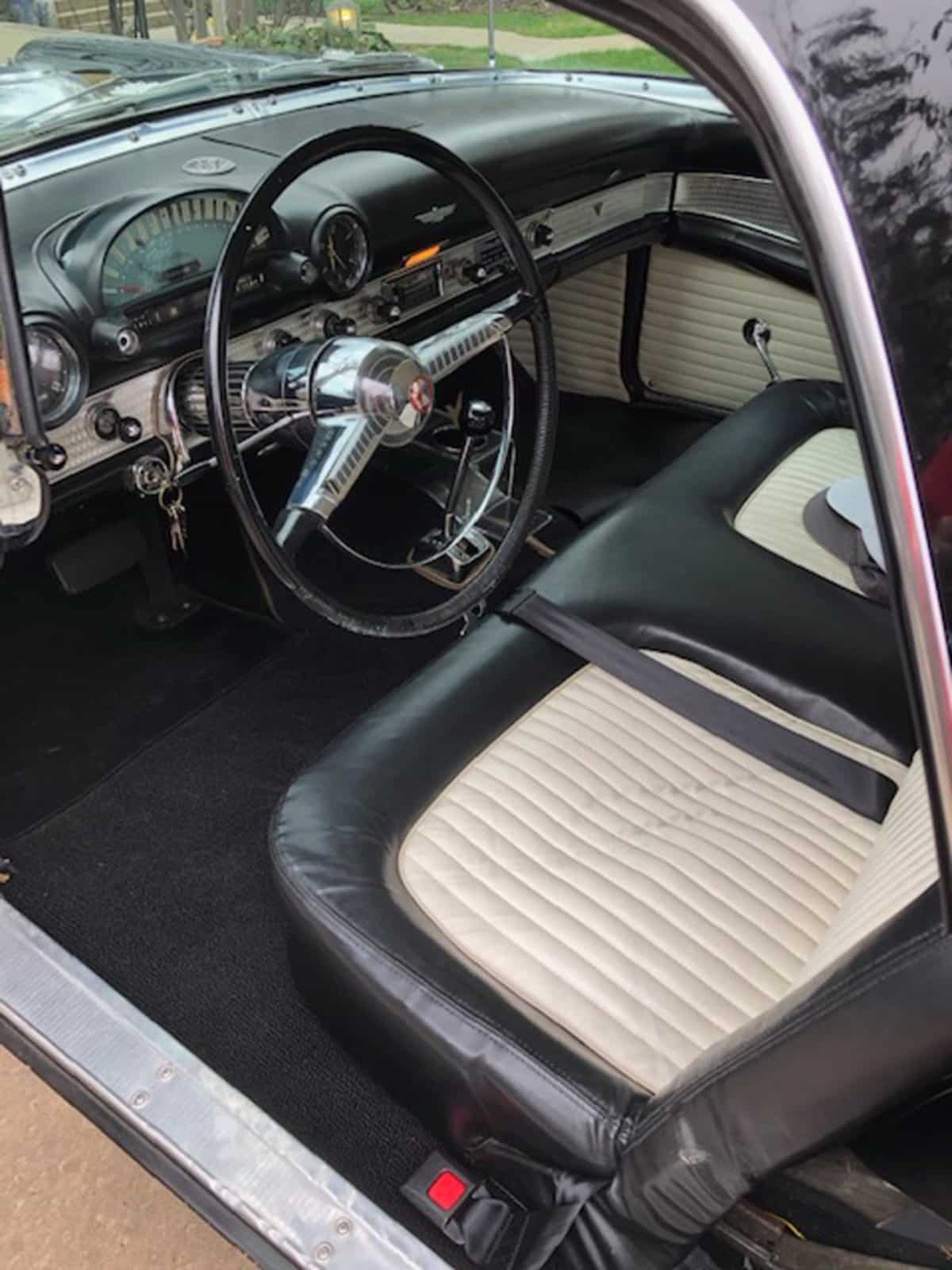 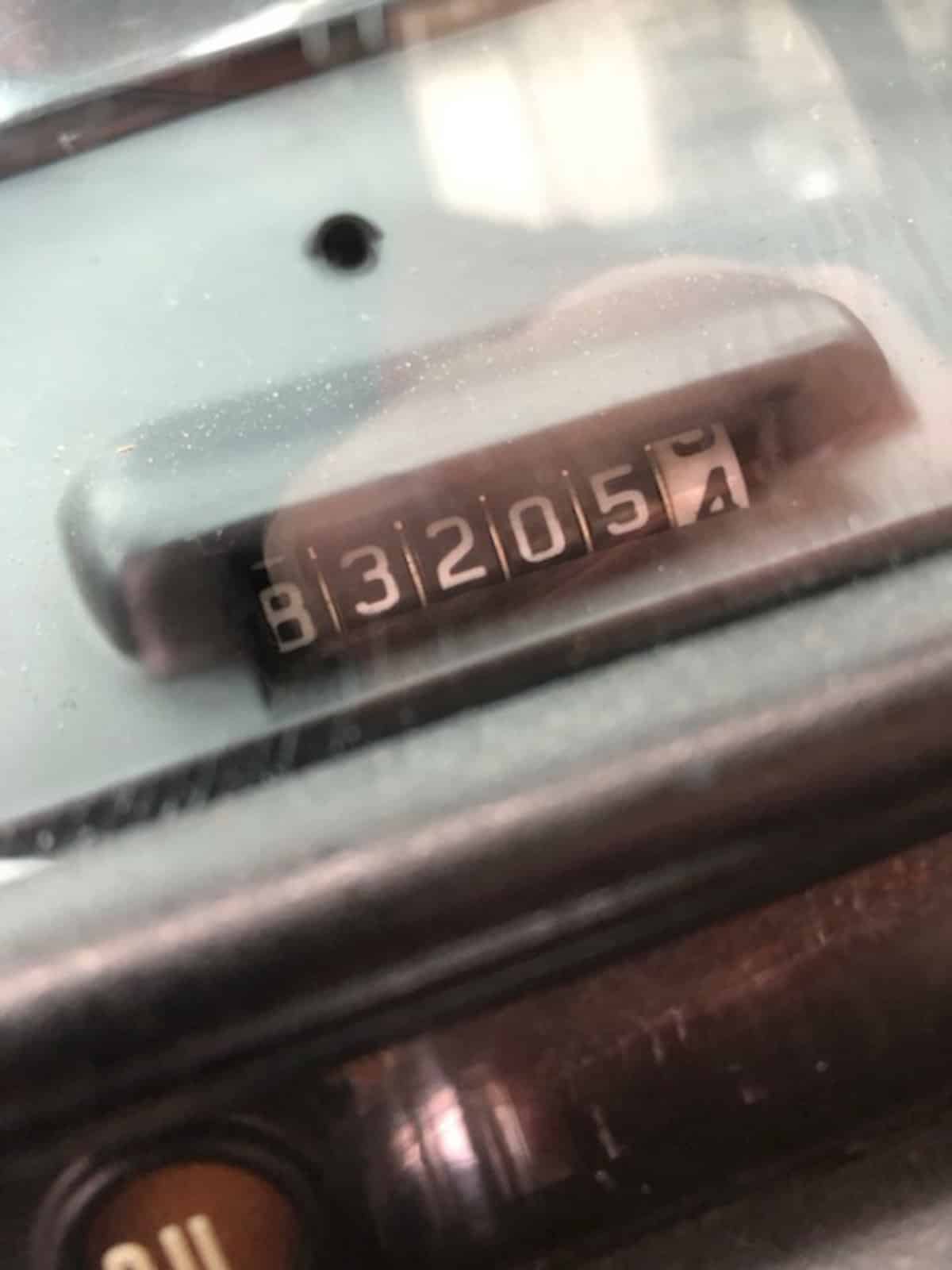 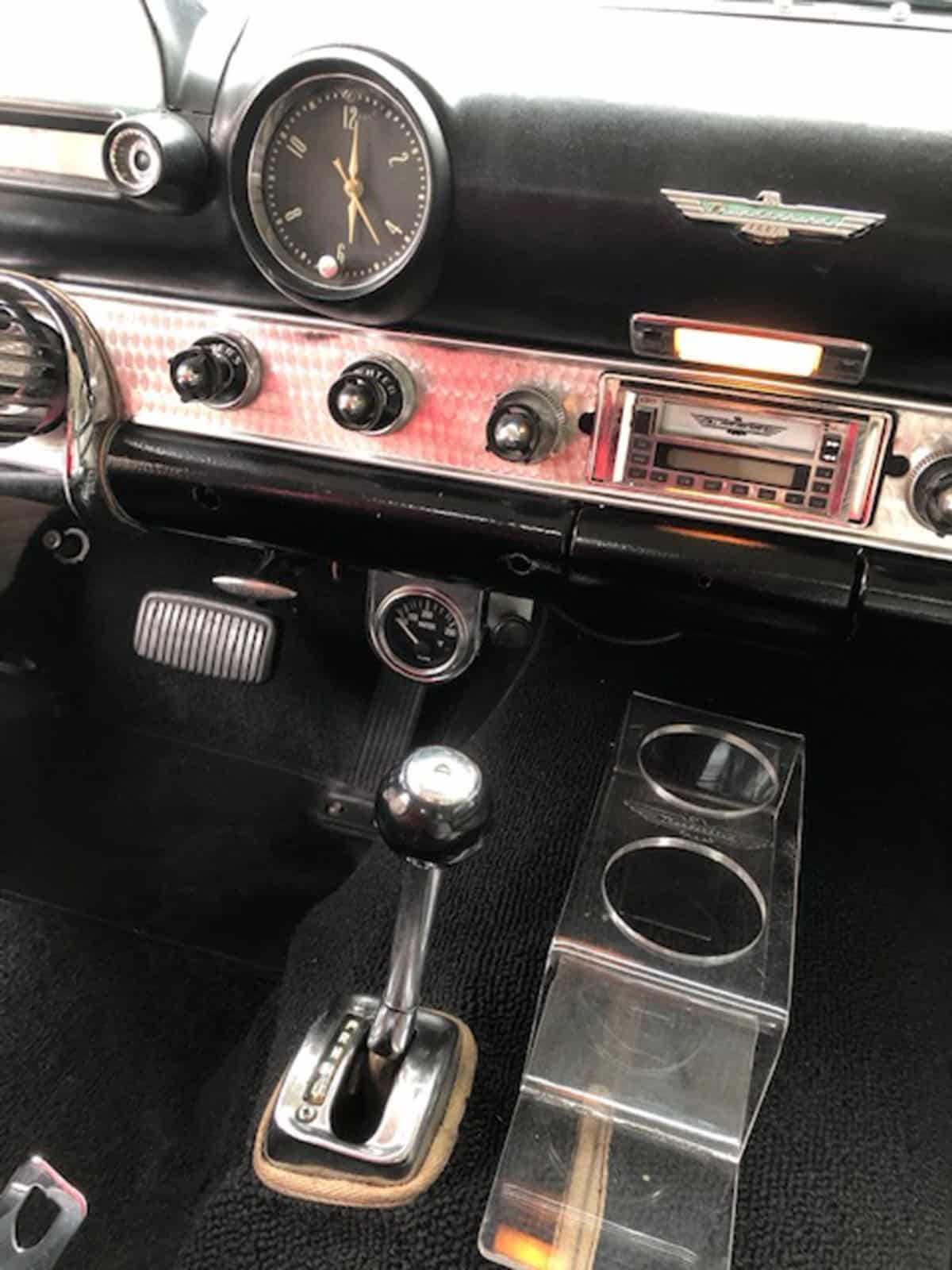 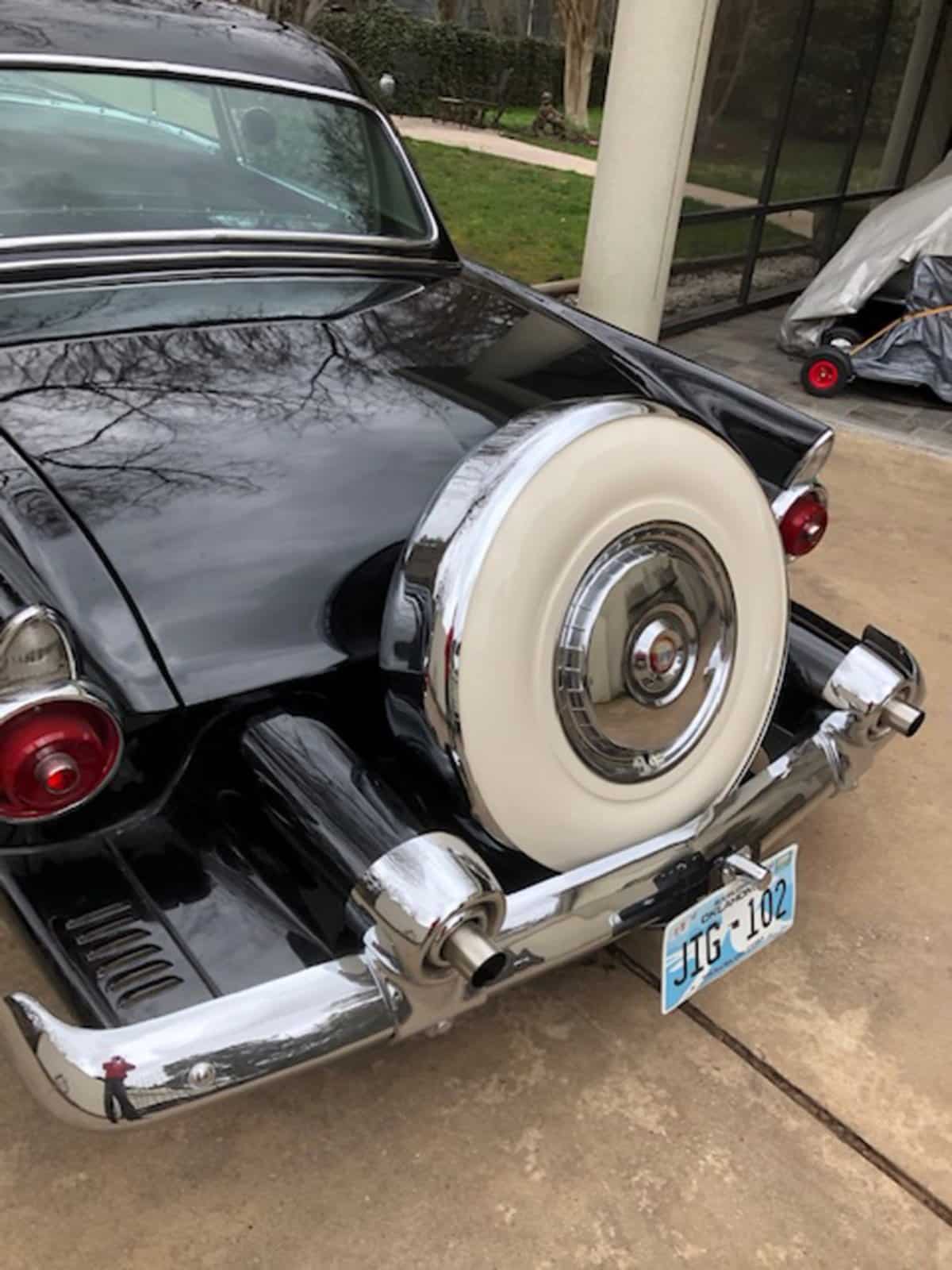 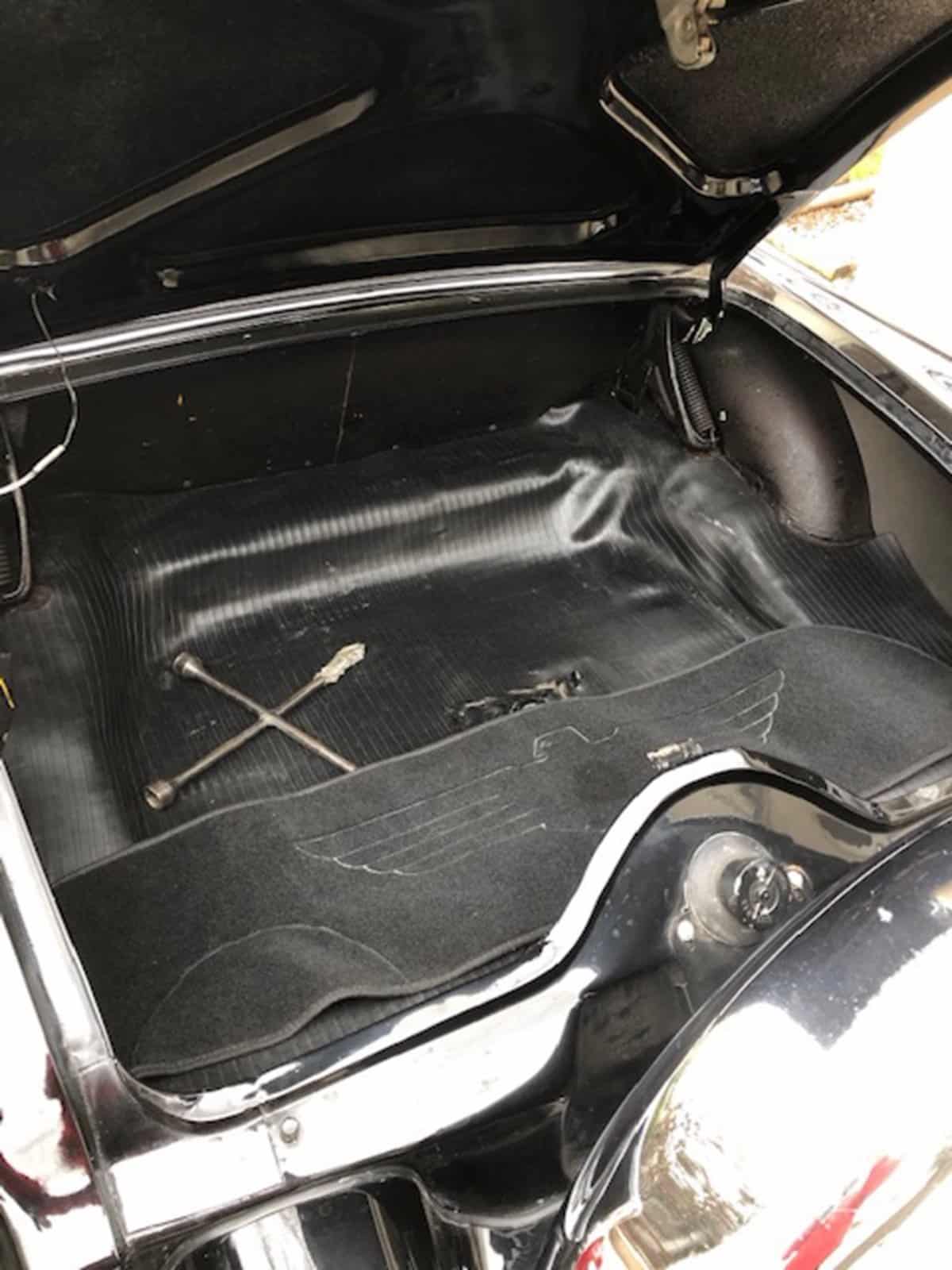 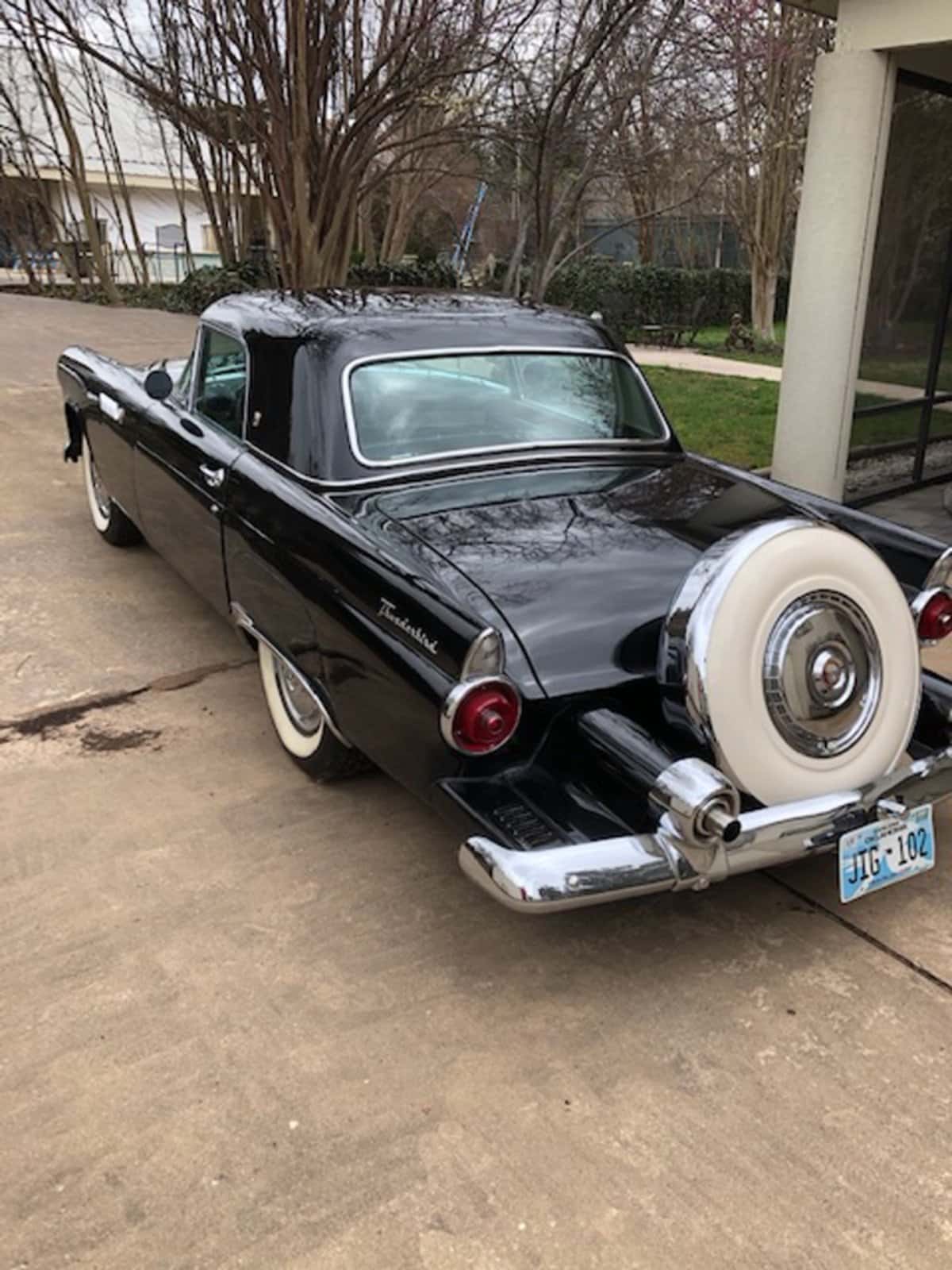 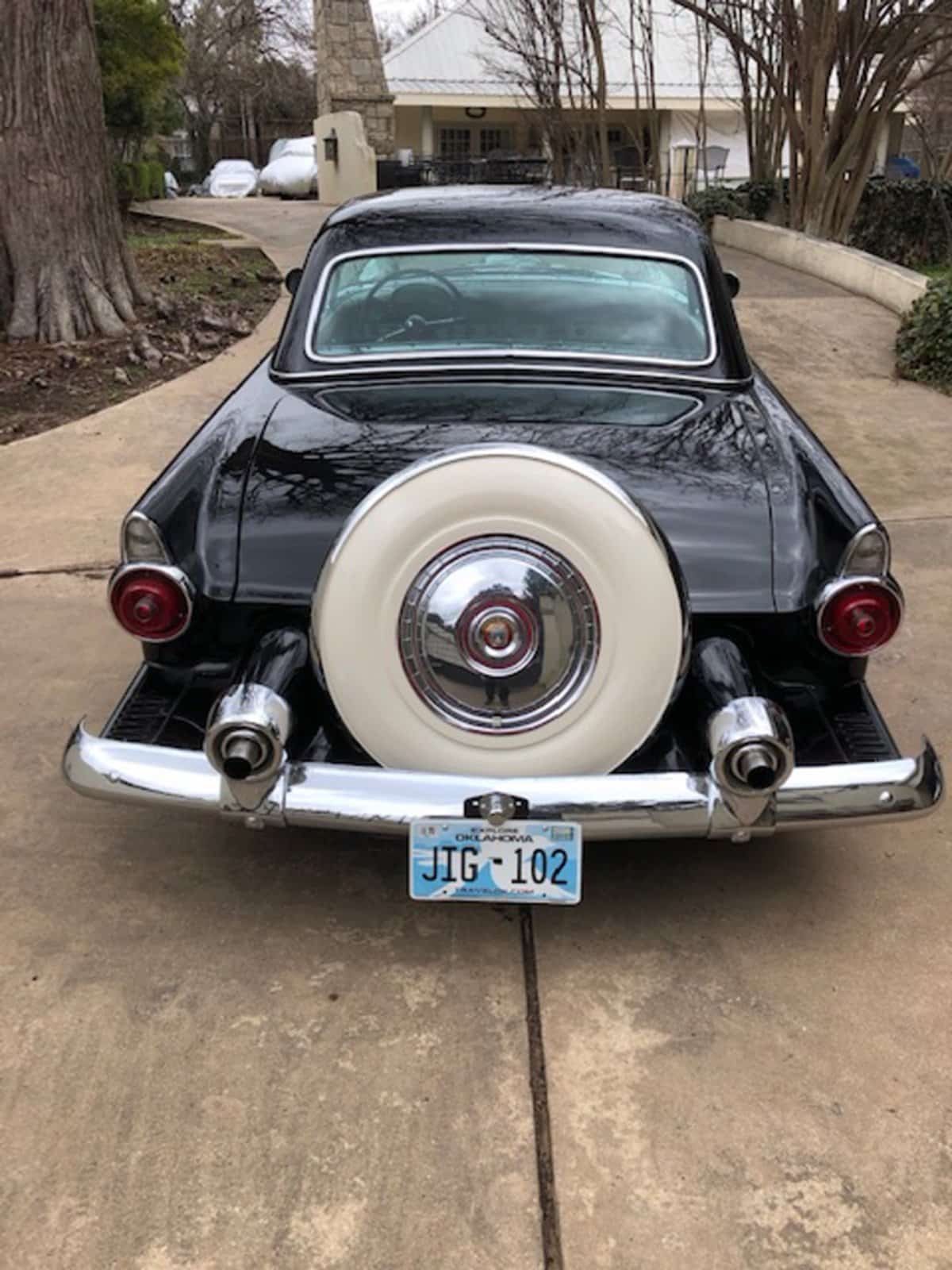 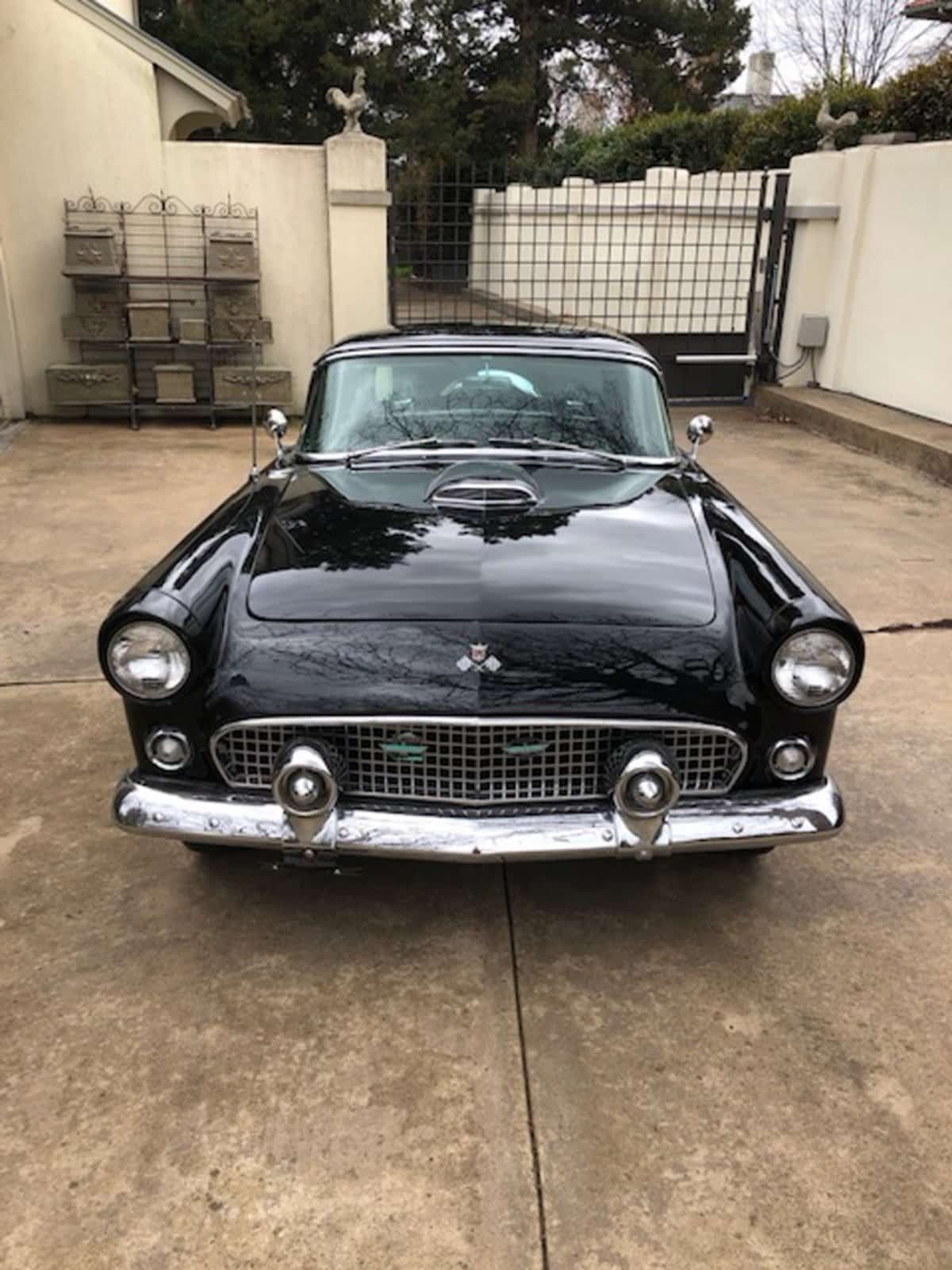 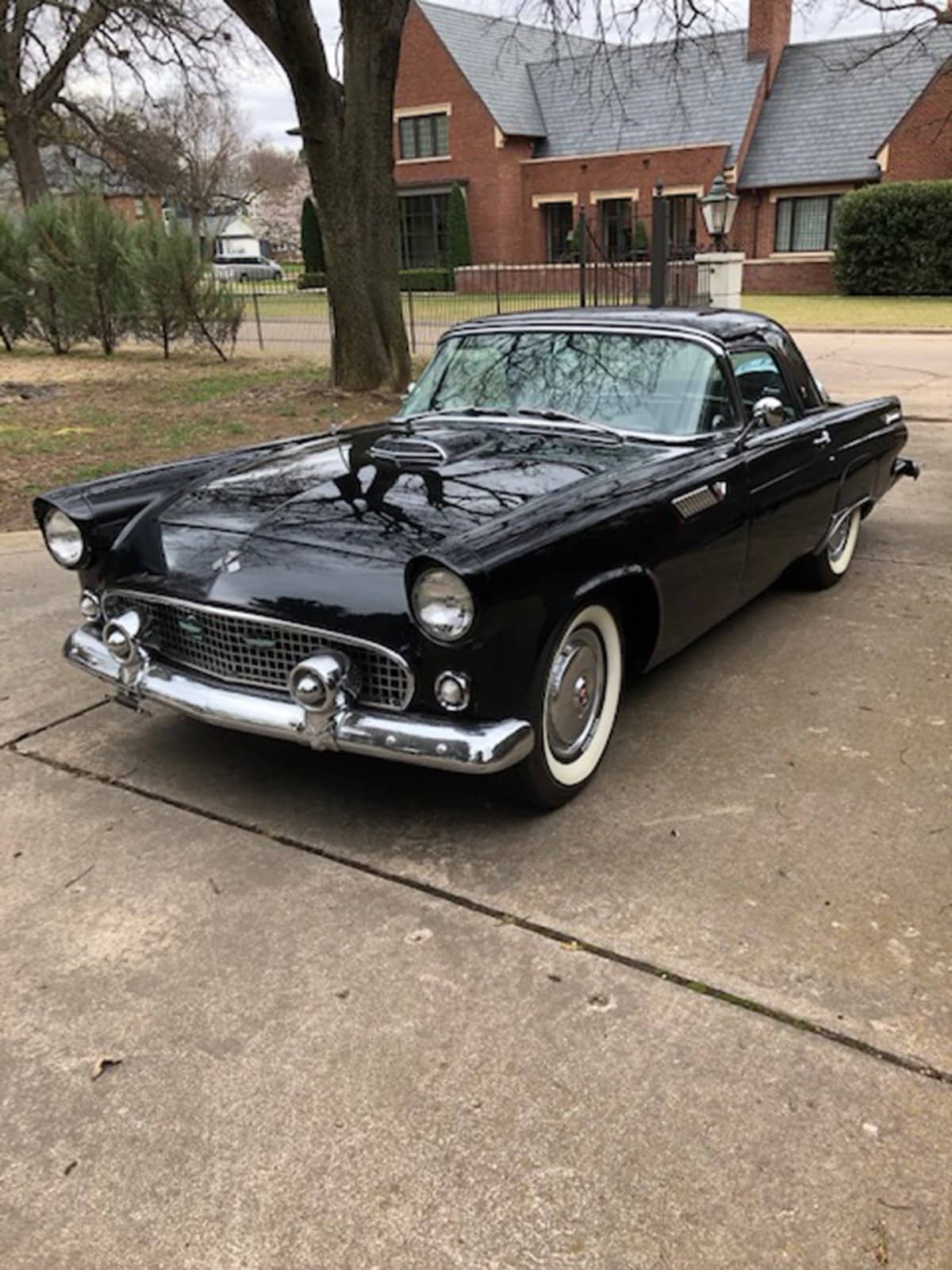 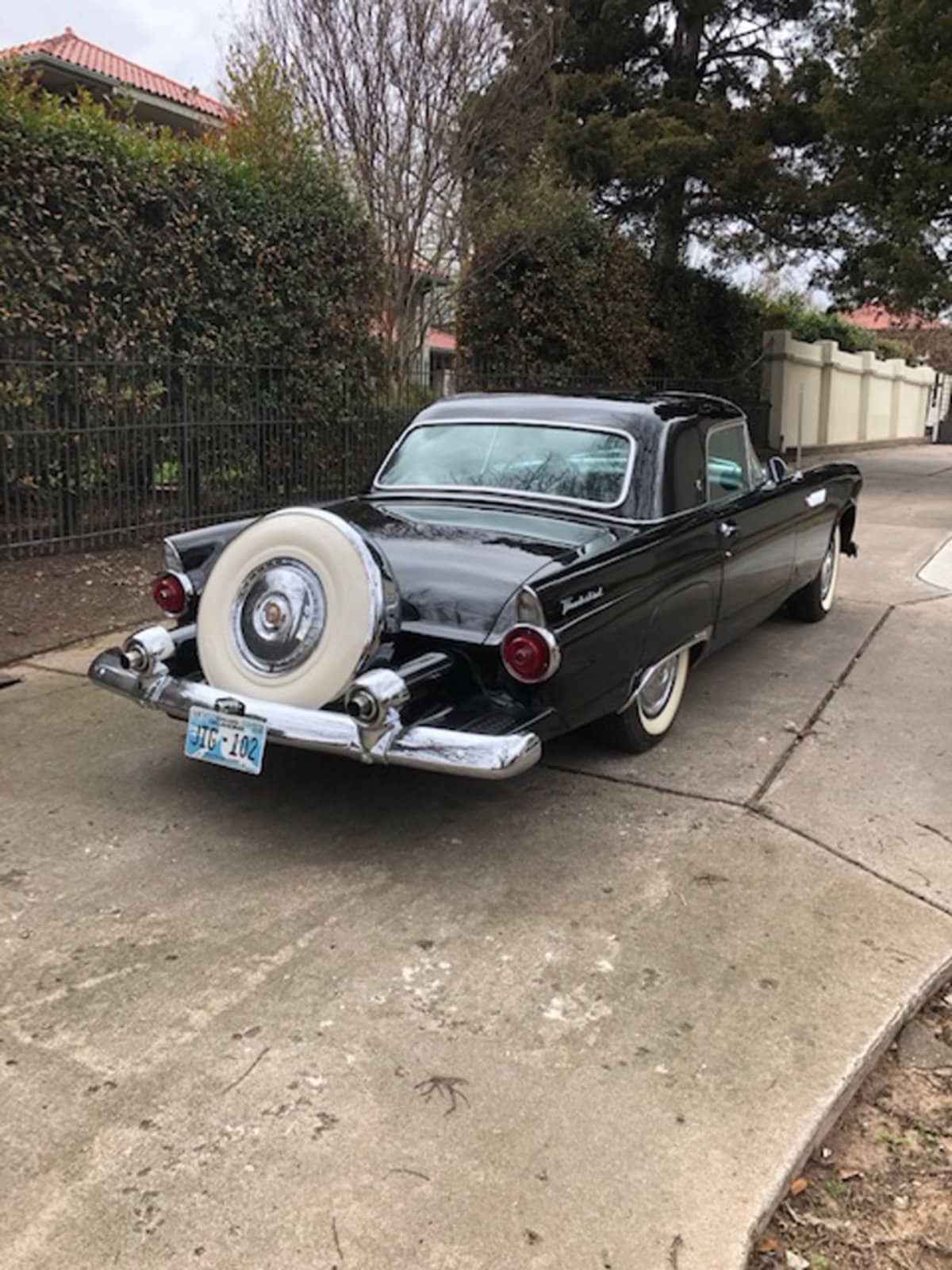 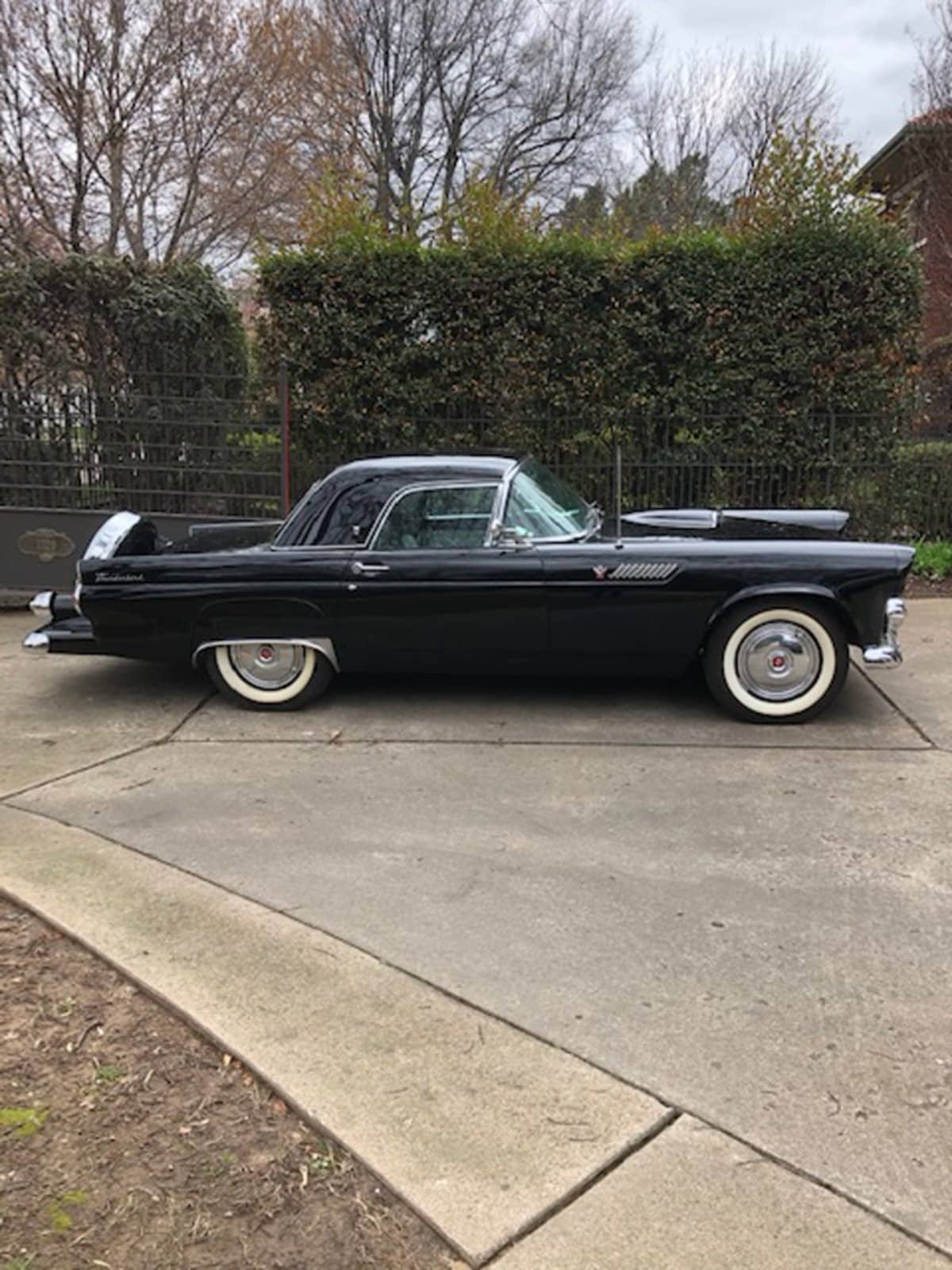 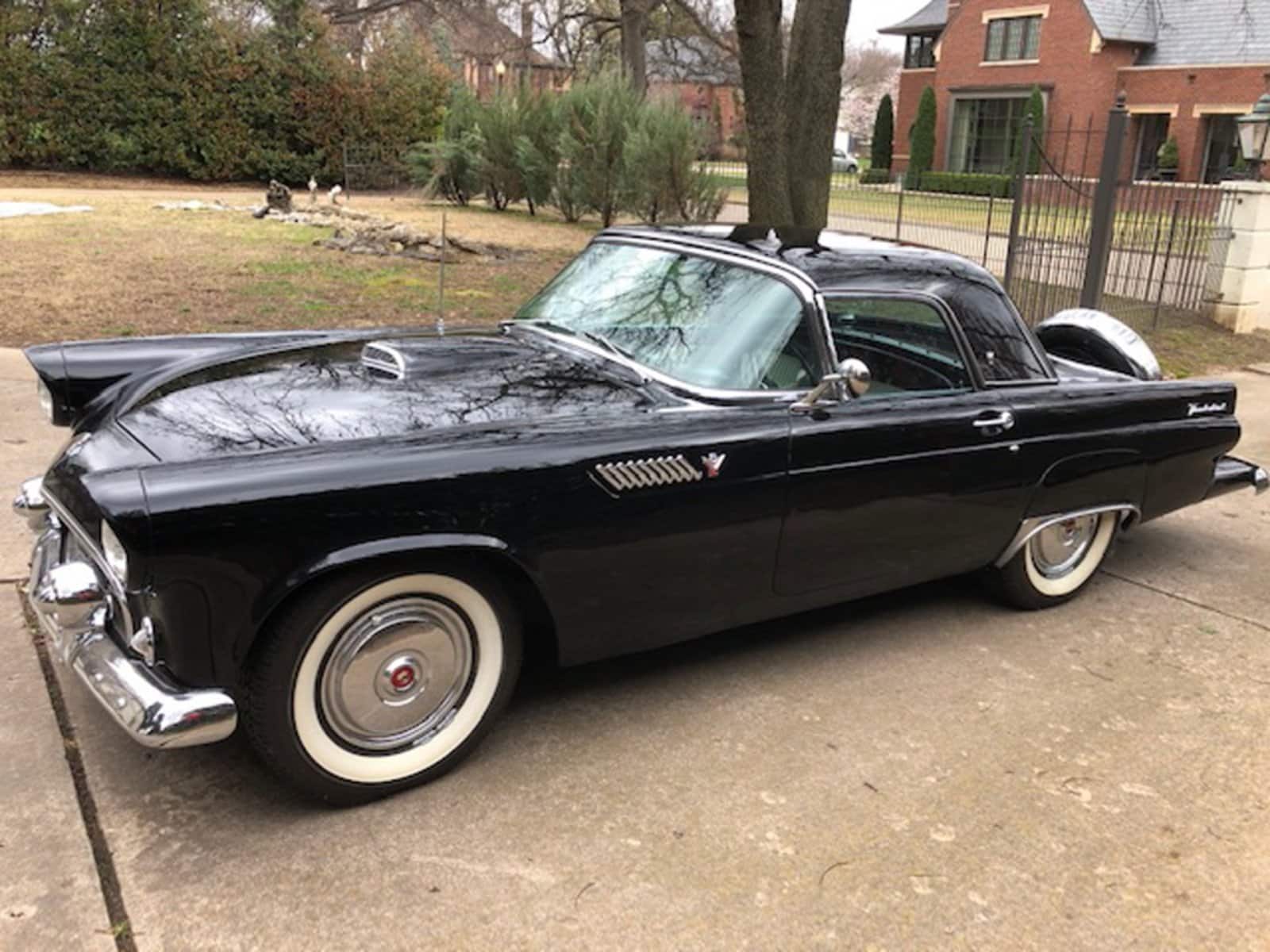 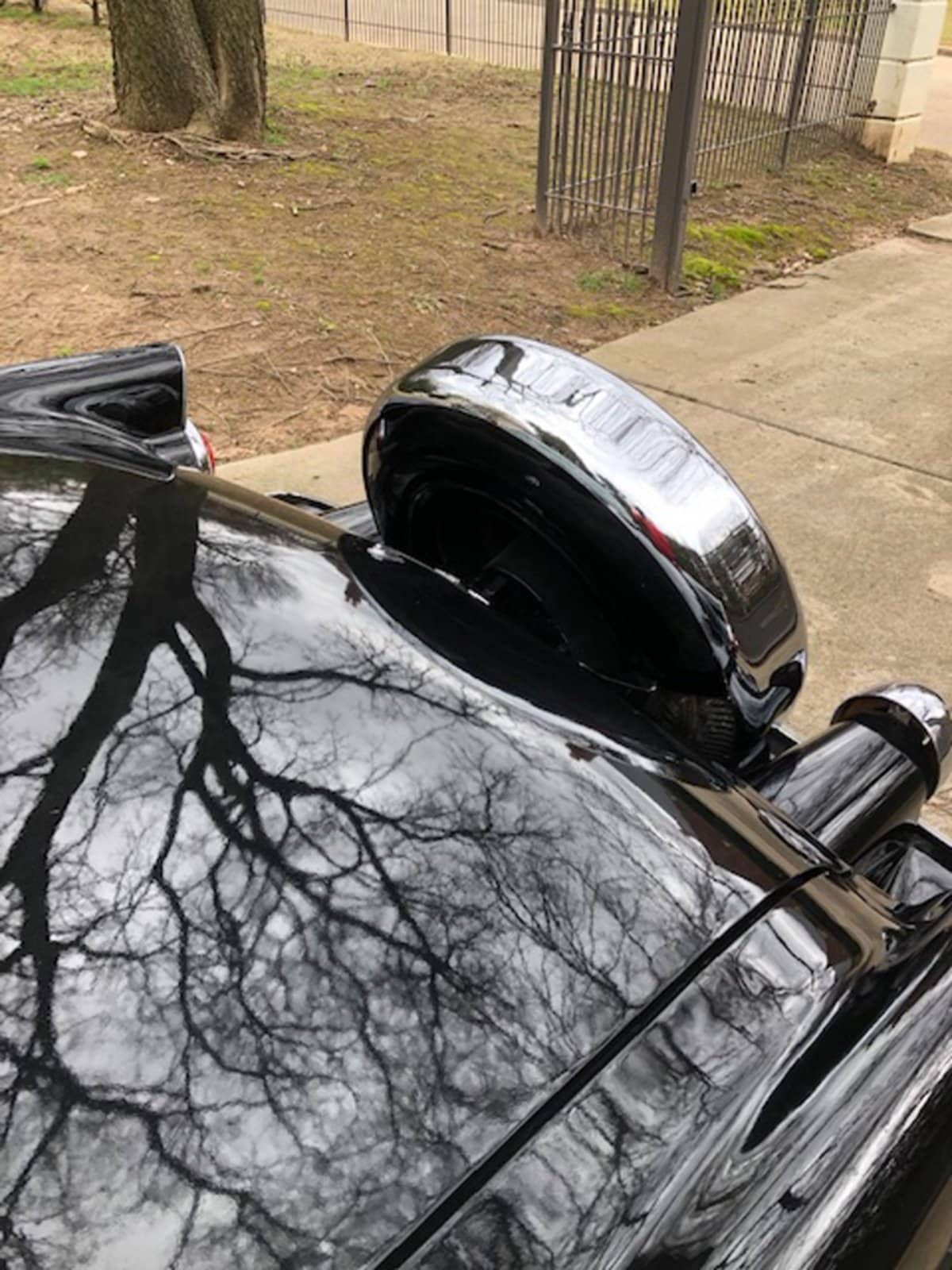 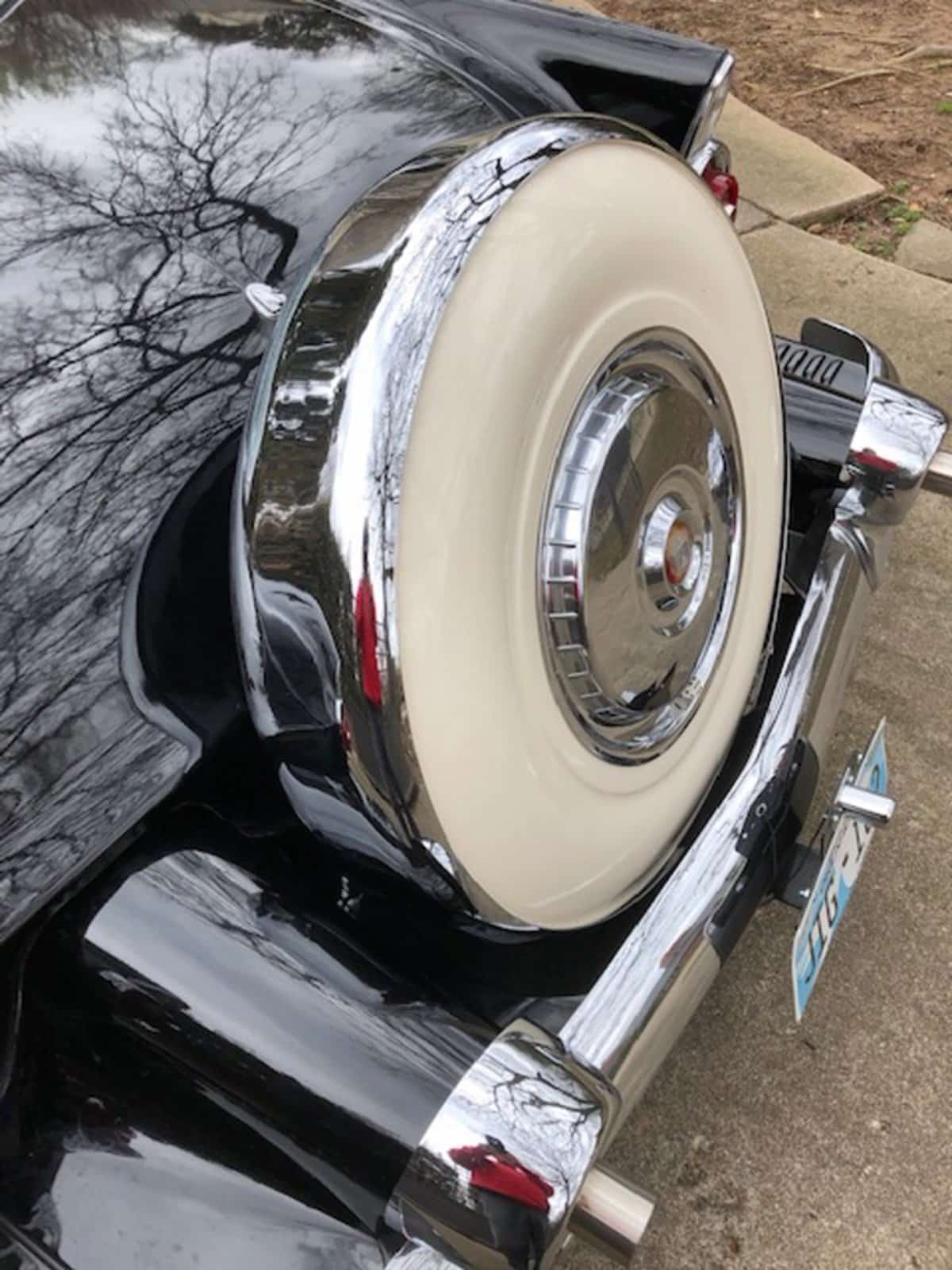 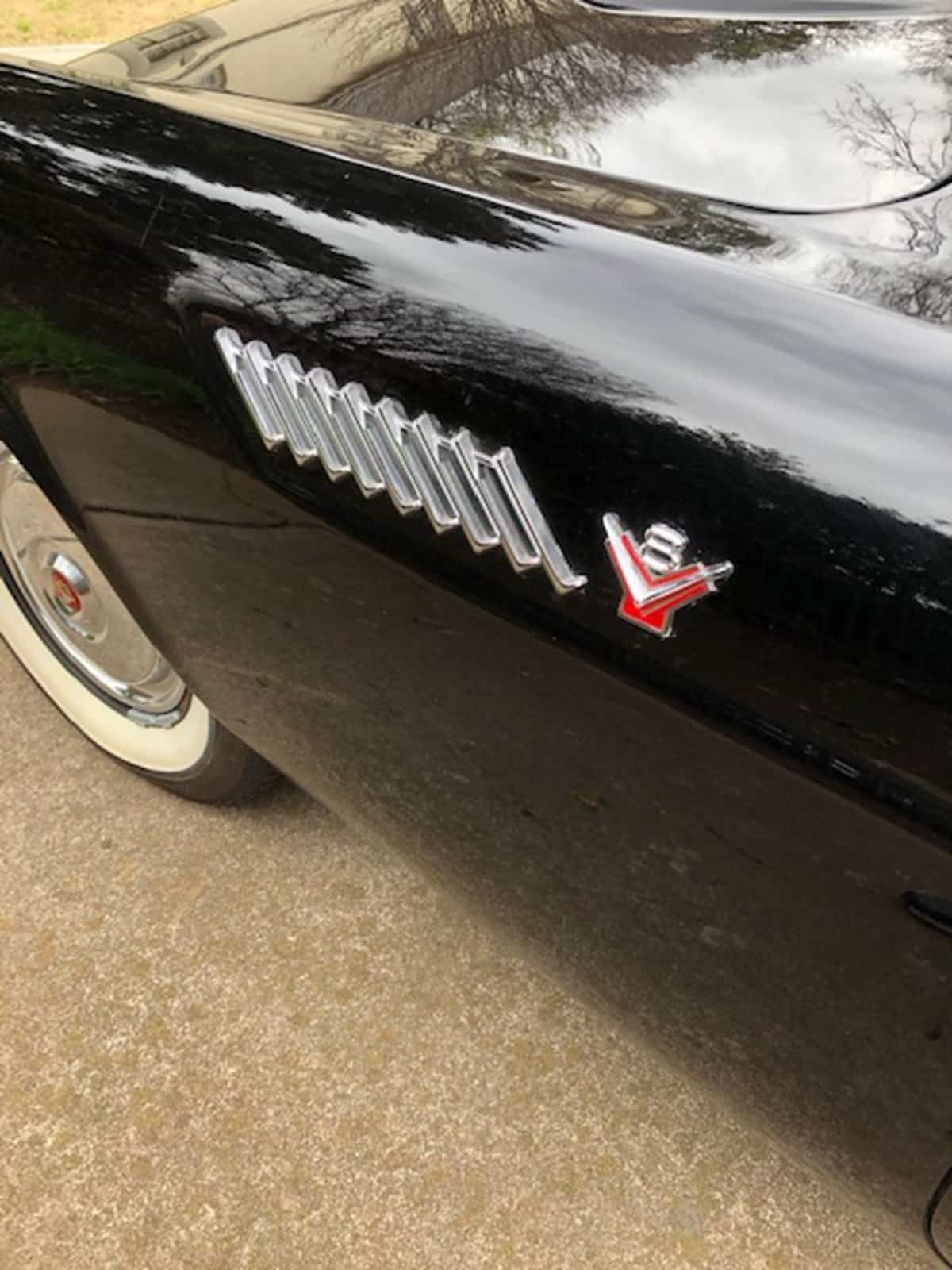 In 1955 Ford called Chevrolet’s six-cylinder Corvette sports car and raised it with their new V8-powered luxury-themed Thunderbird.  Unlike the Chevrolet Corvette,  Ford did not market the T-Bird as a sports car.  Instead, Ford positioned the Thunderbird as an upscale model in a new market segment later known as the personal luxury car.

Famed Racer and automotive Writer Toly Arutunoff purchased this restored 1955 Ford Thunderbird when he became the winning bidder on Bring A Trailer in November 2019.  At the time, he bought the car to replace another ’55 Baby Bird he thought was about to be sold.

This 1955 Ford Thunderbird has been refinished in Raven Black over a black and white interior and is powered by a 292ci V8 paired with a three-speed automatic transmission. Additional features include a black soft top, a removable hardtop, a continental kit, wide-whitewall tires, a four-way power seat, a retro-style radio, aftermarket gauges, a Holley four-barrel carburetor, and a 12-volt electrical conversion.  Toly notes this T-Bird does not have power steering.

The car was originally Thunderbird Blue, according to its data plate. This 1955 Ford Thunderbird received a full restoration in the early 1990s and at that time, the car was refinished in its current Raven Black.  Features include rear fender skirts, a matching removable hardtop, and a black soft top with a tear in its upper right corner.

Steel 15″ wheels wear full covers and Coker Classic wide-whitewall tires. A very rare period-correct aftermarket continental kit was added during the restoration. Cracks, chips, and bubbling near the left rear wheel opening are shown up close in the gallery below.

The interior has been refreshed in black and white vinyl and features wraparound engine-turned trim, a power-adjustable bench seat, a floor shifter, a retro-style radio, and an aftermarket cupholder.

A stock steering wheel with a horn ring frames instrumentation including a tachometer and a five-digit odometer which shows 83,205 miles, with total mileage unknown. Amperage and oil pressure gauges have been placed on the dash top, and a VDO coolant temperature gauge is mounted underneath.

The 292ci Y-block V8 features a Holley four-barrel carburetor under an oil-bath air cleaner and finned rocker covers with Thunderbird scripts. The electrical system has been converted from six to 12 volts.

Power is sent to the rear wheels through a three-speed Ford-O-Matic automatic transmission.

Toly notes the one modification made during his ownership is the addition of a rear sway bar, which he indicates greatly improves this Thunderbird’s handling over the stock setup.

GuysWithRides.com contracted with Lemon Squad to complete a thorough pre-purchase inspection for this 1955 Ford Thunderbird. We expect the inspection report will be completed by the end of the week, and we will post the complete results here as soon as they become available.

To help you make informed bids, we’re providing a link to Classic.com, the analytics and search engine for the Classic Car market, that provides an interactive graph of recent comparable sales of 1955 Ford  Thunderbirds in the past rolling 12-Month period. By clicking on the green dots, you can navigate to each comparable car sold as a way to help you make an educated bid on the car we are featuring for auction here: