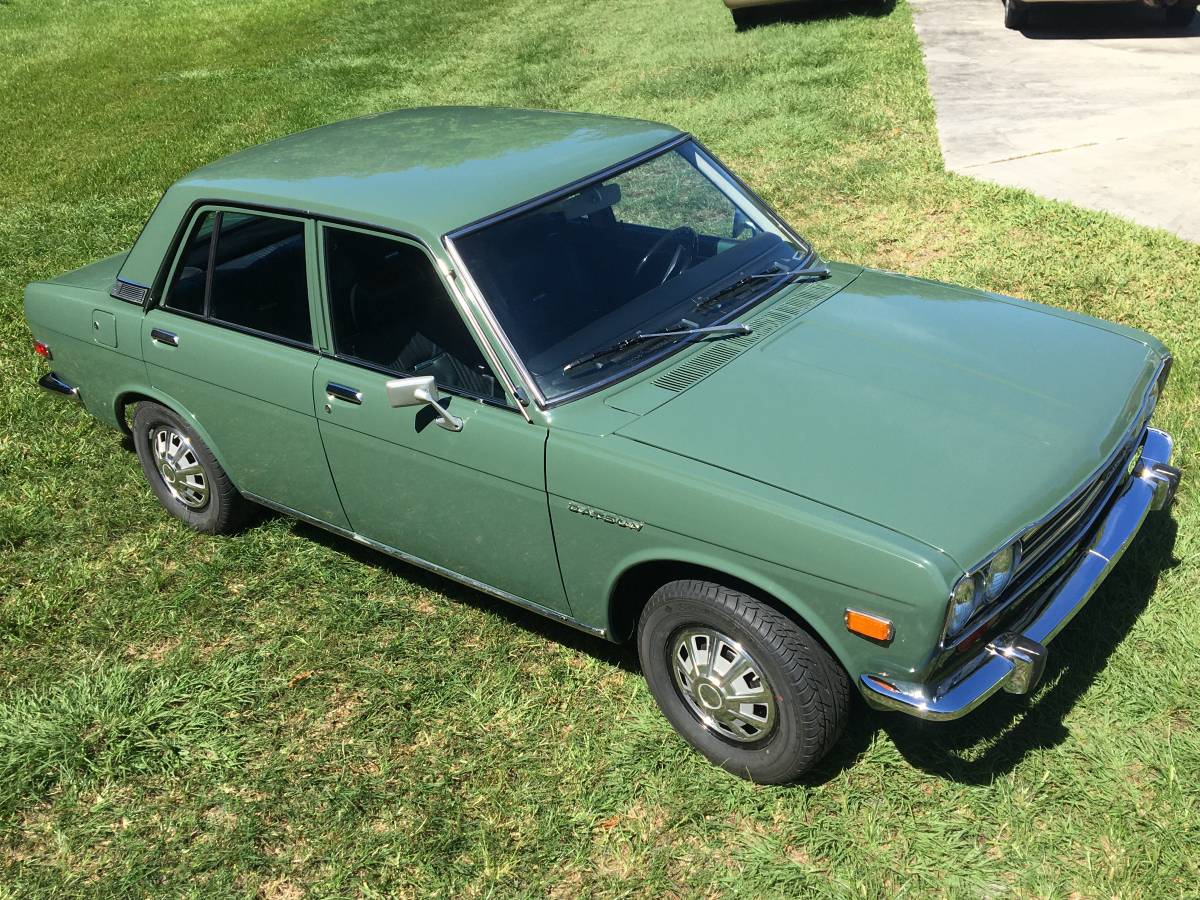 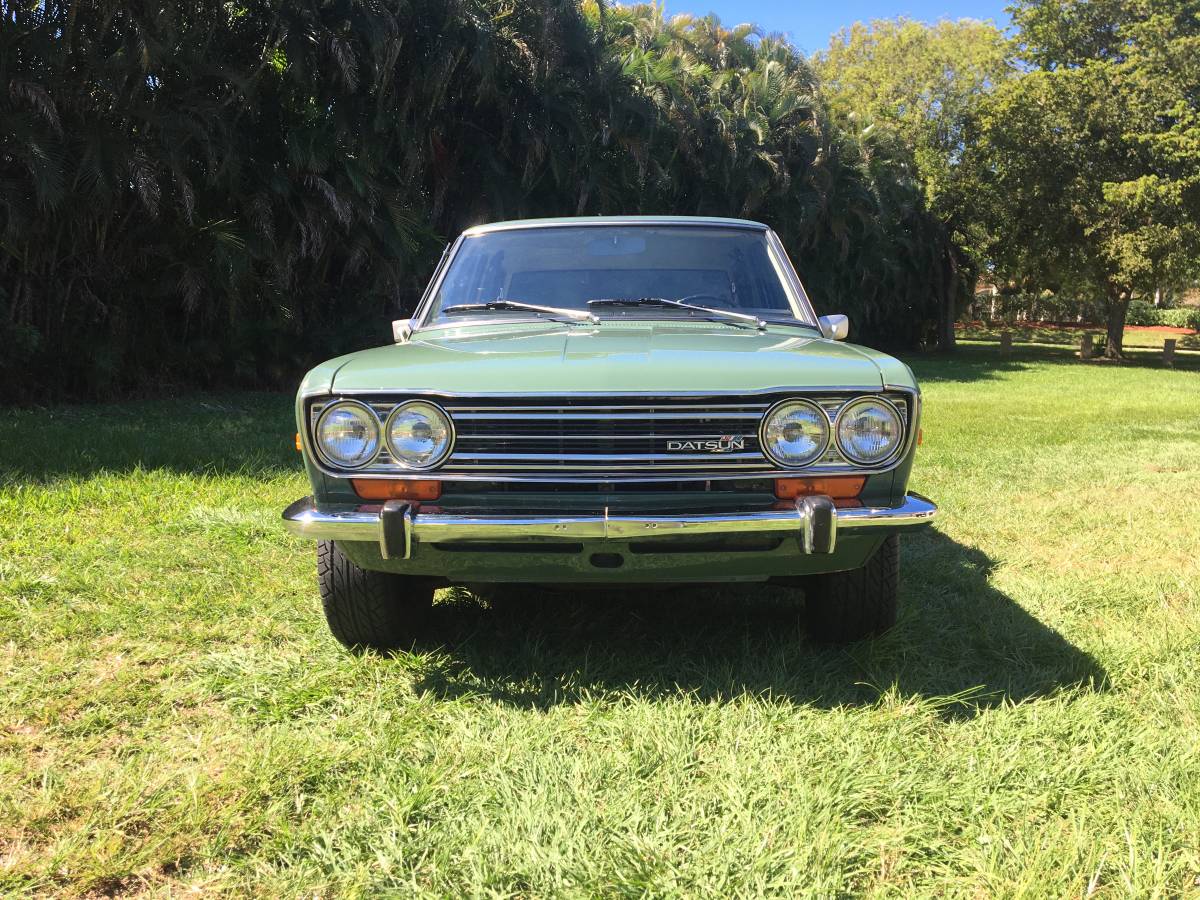 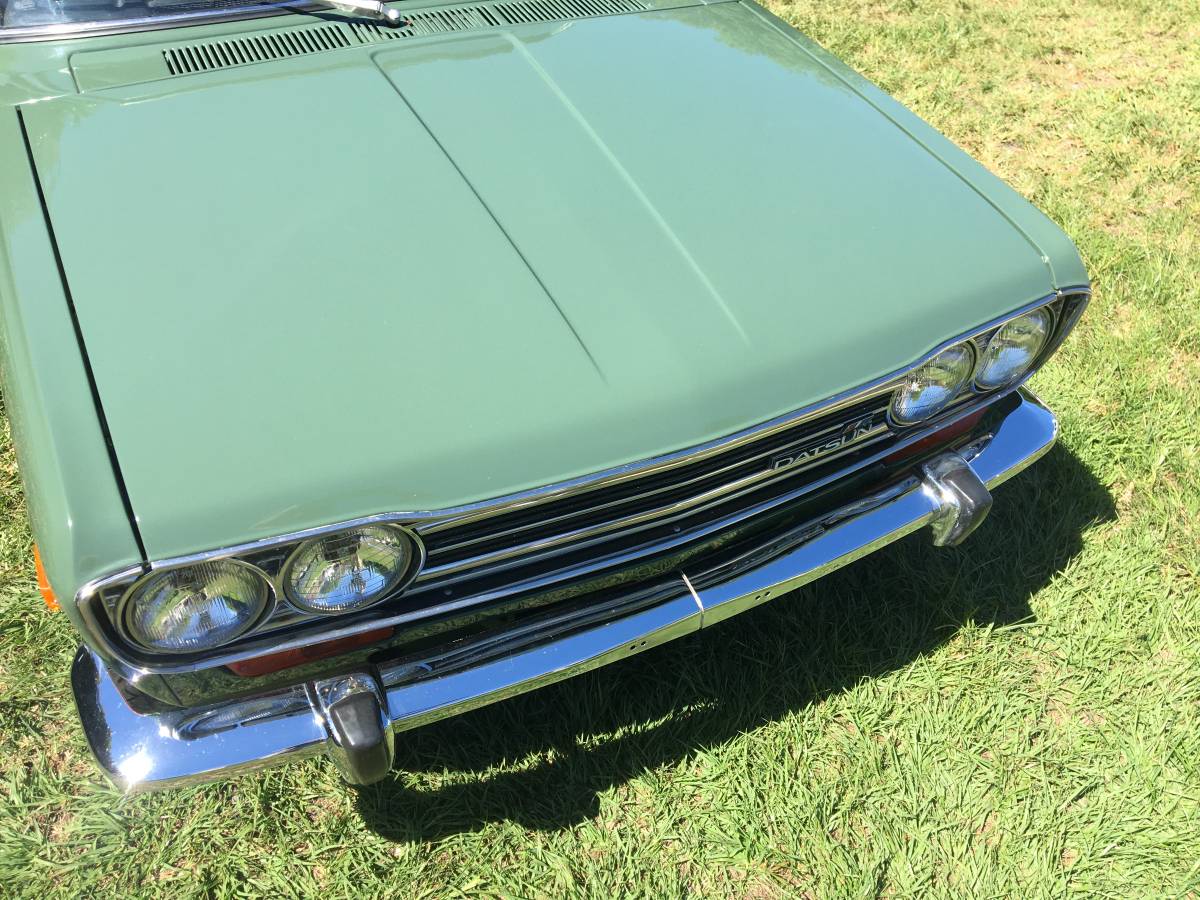 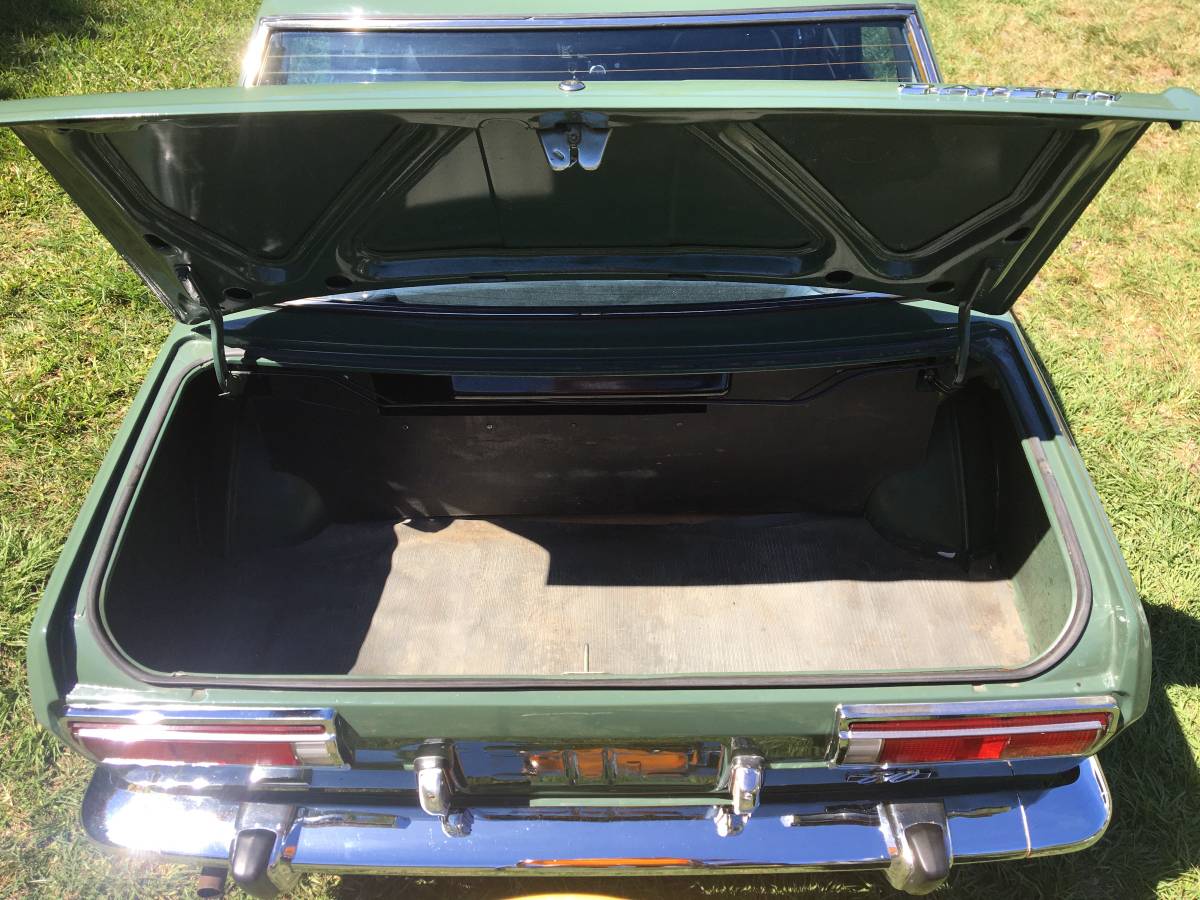 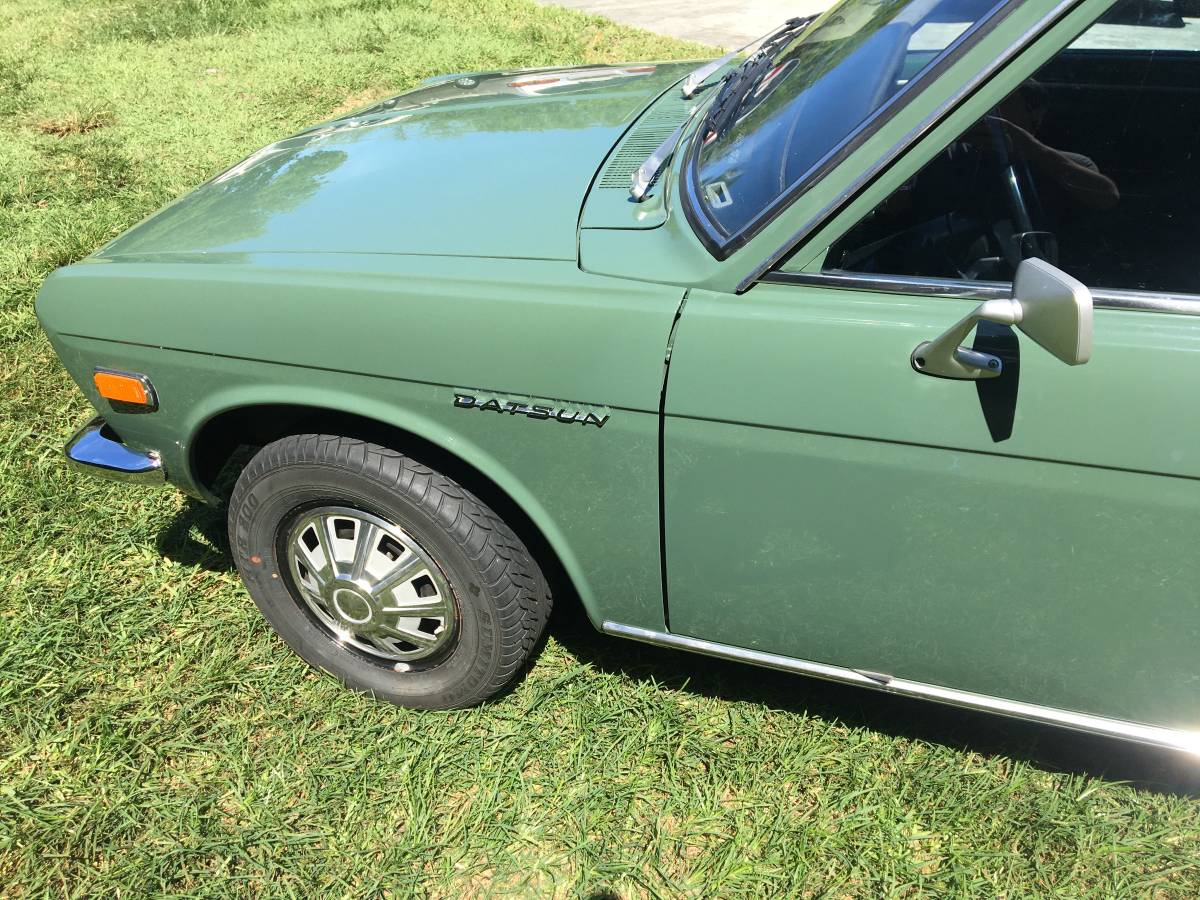 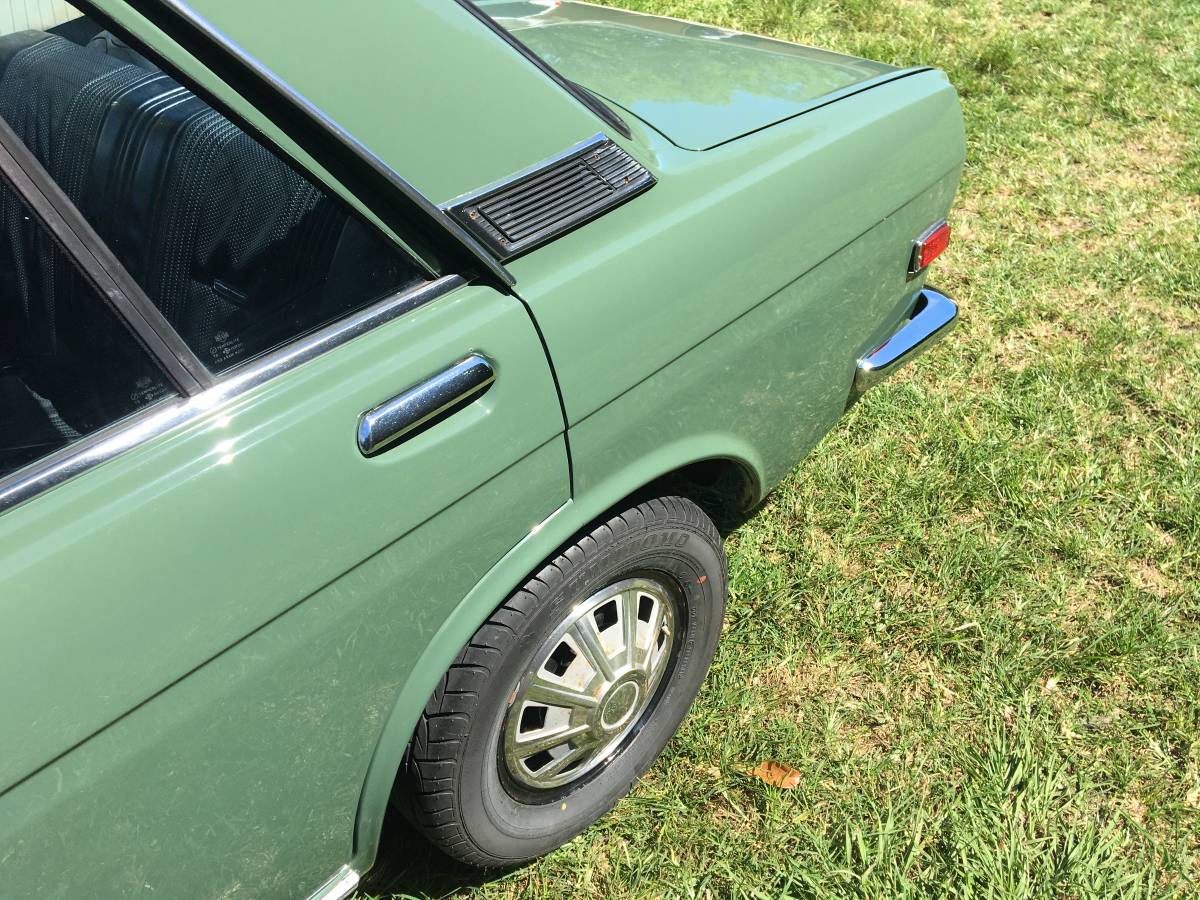 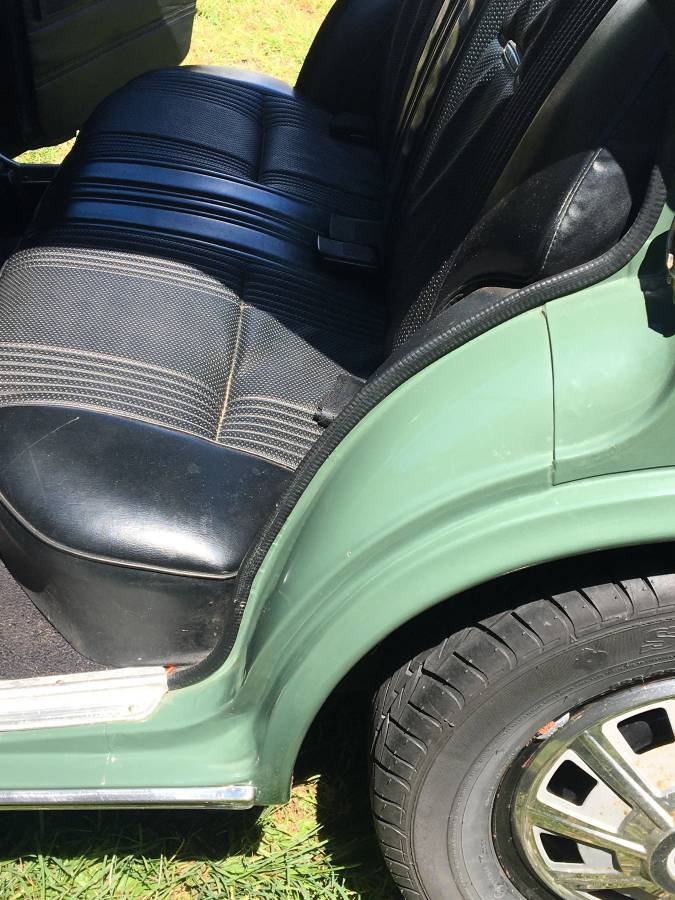 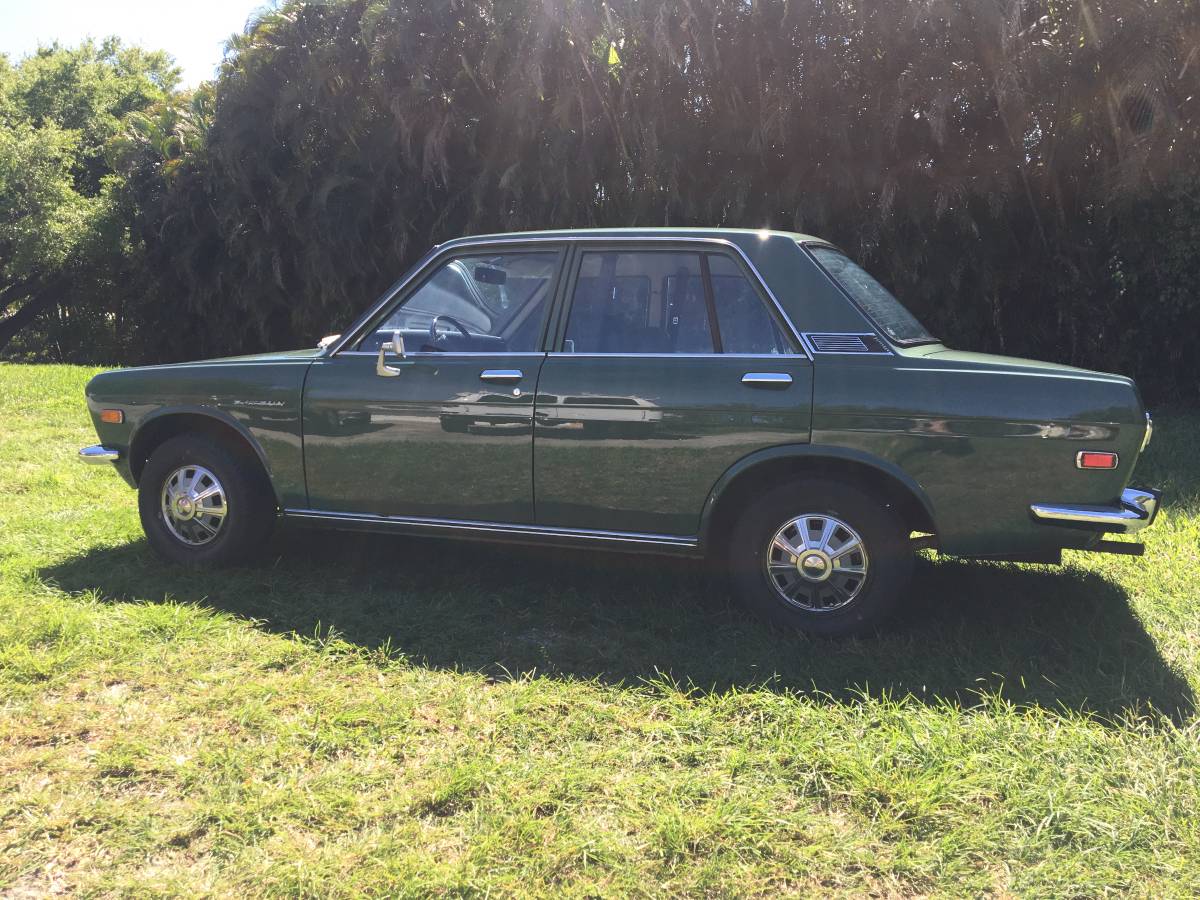 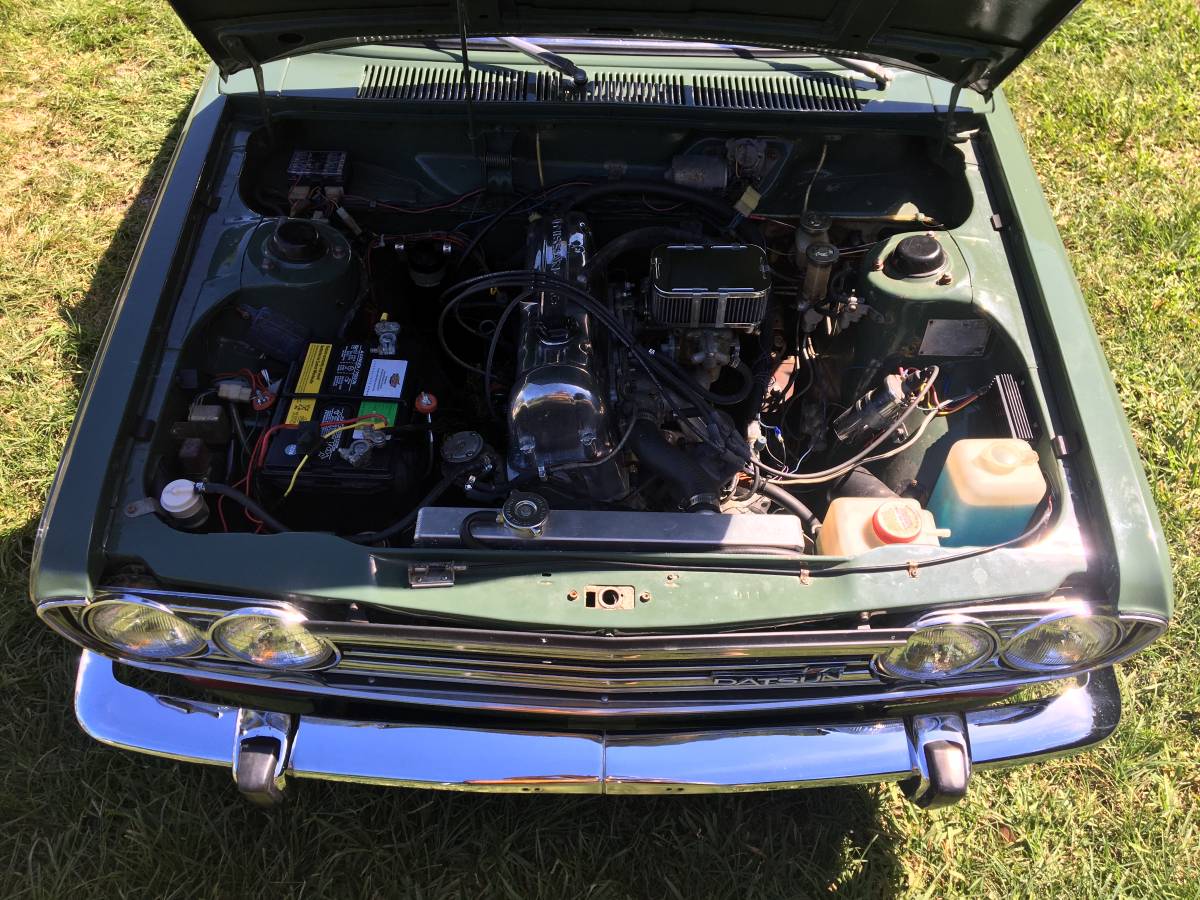 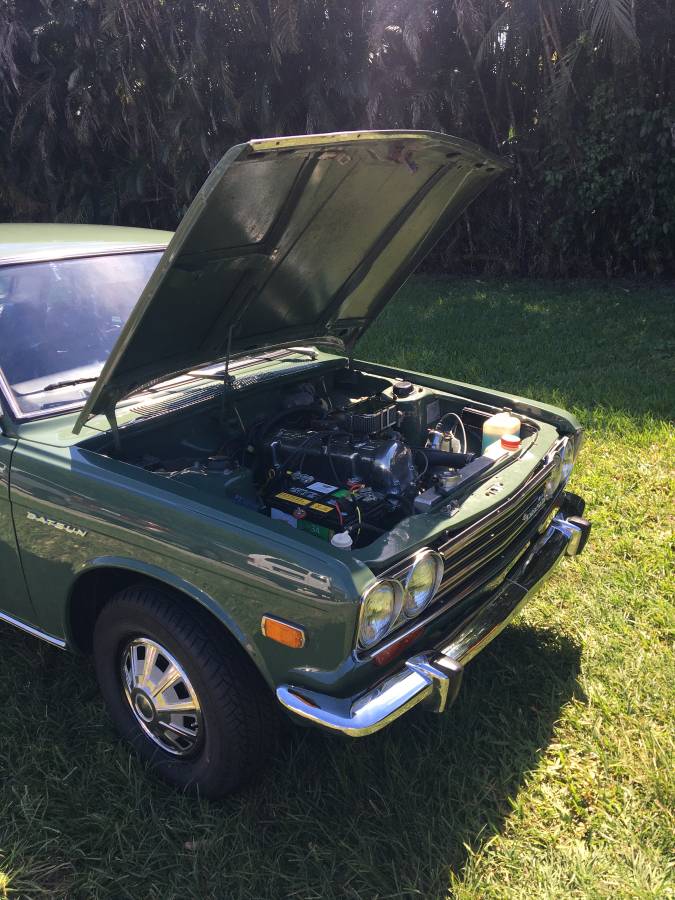 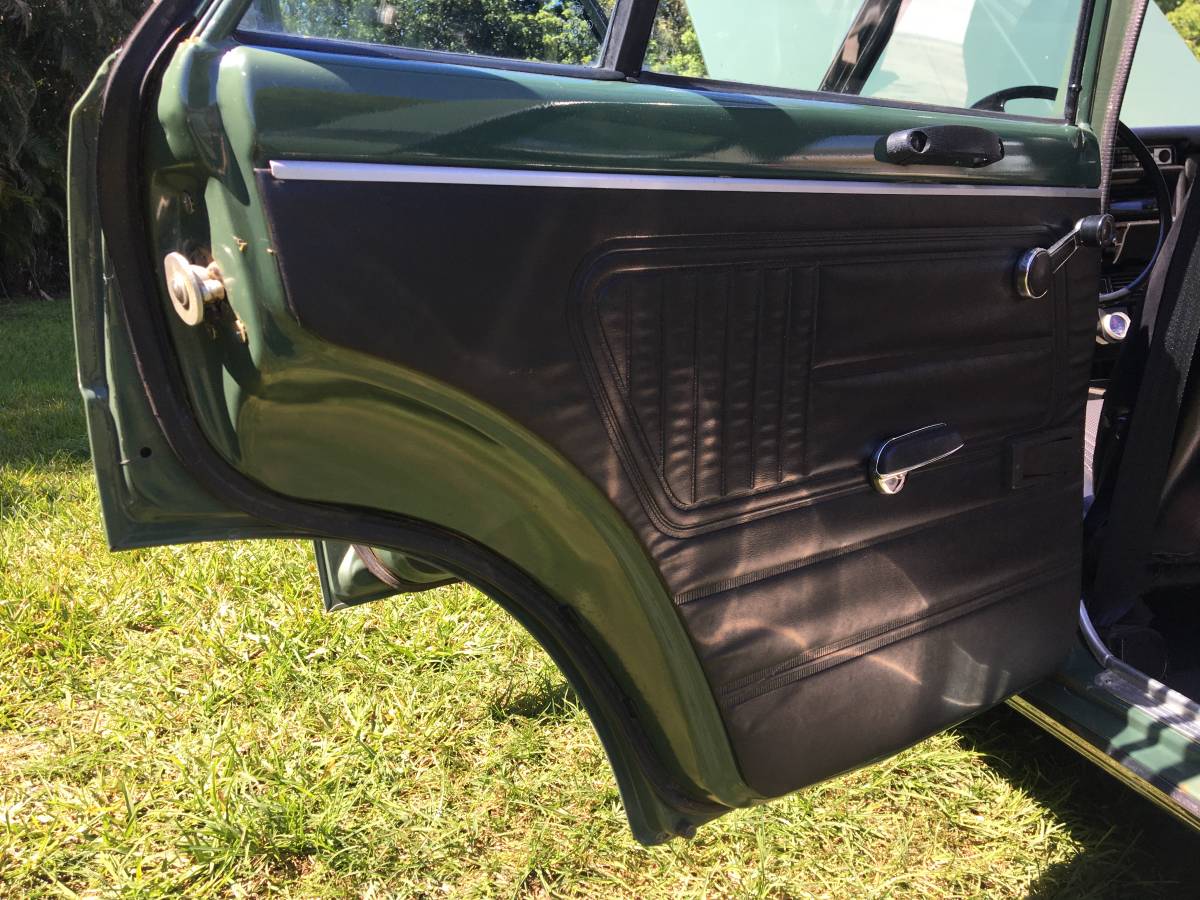 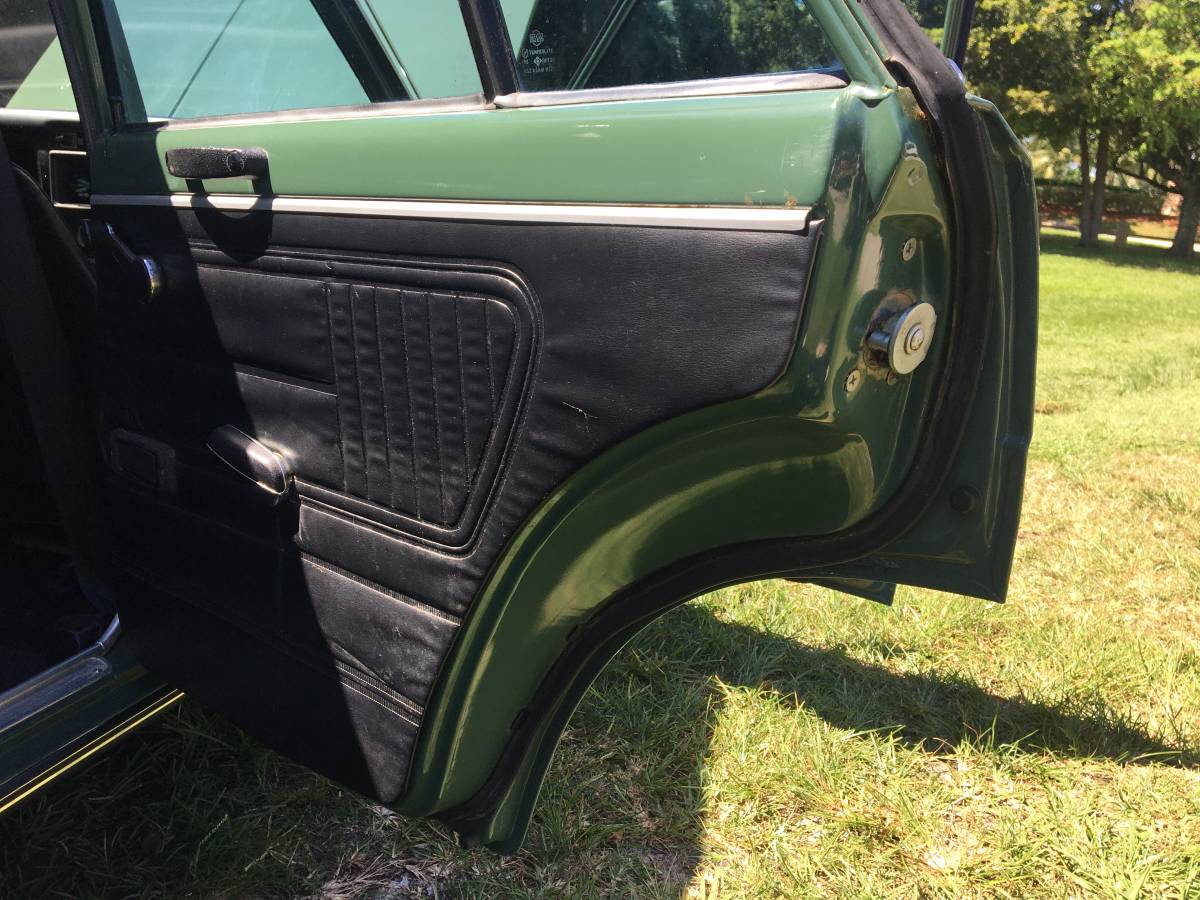 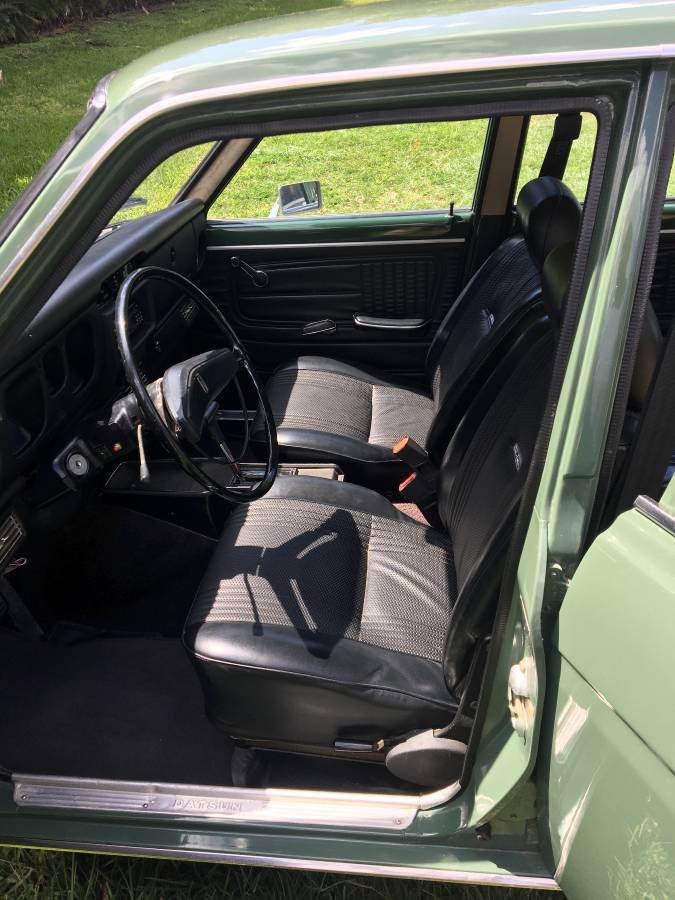 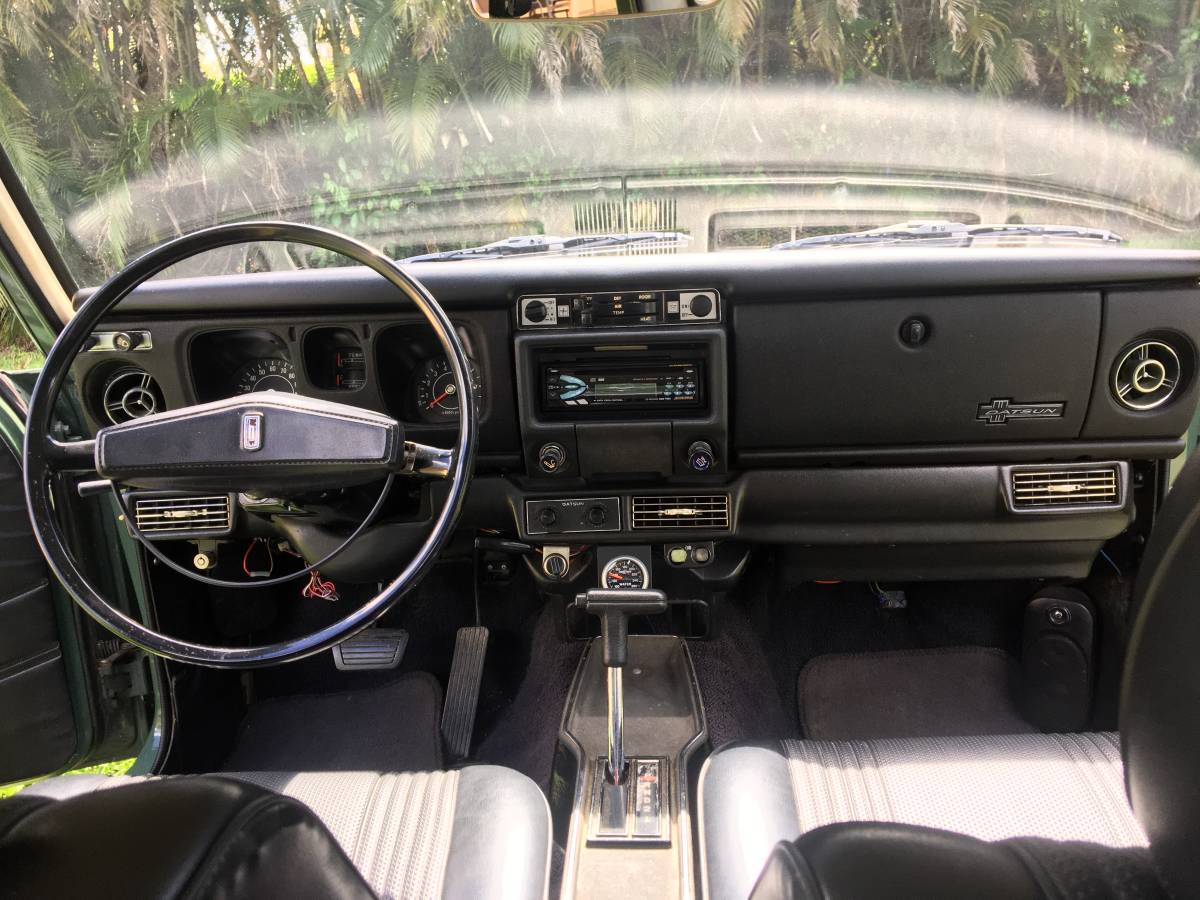 May 15, 2022, Update – While this “Classifind” expired recently, given the seller’s past history, we suspect may not actually be sold yet.  For now, we’re labeling this ride “Sold?” until we come across a new listing.

March 13, 2022 Update – The private seller just replaced their expiring second ad with their third Craigslist ad for this Datsun. However, they have not budged on reducing their asking price of $38,000. The fact this Datsun continues to languish on the market validates our “NEW!” award when we first featured this ride.

Nissan can point to two cars the company offered in the early 1970s that put the brand on the map in America and much of the world for that matter. While many will immediately correctly recall the Datsun 240Z sports car as one of them, the rear-wheel-drive Datsun 510 sedan (in both two- and four-door form) is what really helped the company gain a foothold in America. As good as these cars were when new, the Japanese had not yet figured out good rust prevention techniques yet in the early 1970s. Consequently, finding a rust-free survivor-quality example such as this 42,768-mile 1972 Datsun 510 Sedan originally listed in January 2022 and currently relisted here on Craigslist in Davie, Florida (Ft. Lauderdale) is a look back in time. Even rarer than finding a 510 in this condition is the fact that this car is equipped with an automatic transmission and factory air conditioning that still functions properly.

The private seller documents several tasteful modifications in their detailed description (see below), giving their 1972 Datsun 510 almost a restomod-like vibe.  Unfortunately, the seller’s revised asking price of $33,500 (the original asked was $42,510 (see what they did there?) is wildly above the  Hagerty Insurance Online Valuation Tool’s #1 “Concours” appraisal of only $23,600.  Not helping the seller’s cause is the  Collector Car Market Review Online Tool revealing this guide’s #1 “Excellent” appraisal to be only $14,200. Finally, a check of  Bring A Trailer Datsun 510 sales confirms that the seller’s ask here would be higher than any of the highly modified and desirable two-door, manual transmission examples featured.  Consequently, we have no choice but to give the seller our latest “NEW! (short for “No Effin Way!”) award an optimistic asking price that is clearly not in line with current market values.

While the twenty-year ownership and attention to detail of bringing their 1972 Datsun 510 sedan to the current show-quality level, the hard reality is the seller will likely have a very hard time convincing even the most ardent 510 fan to cough up that much dough an automatic-equipped, four-door version.