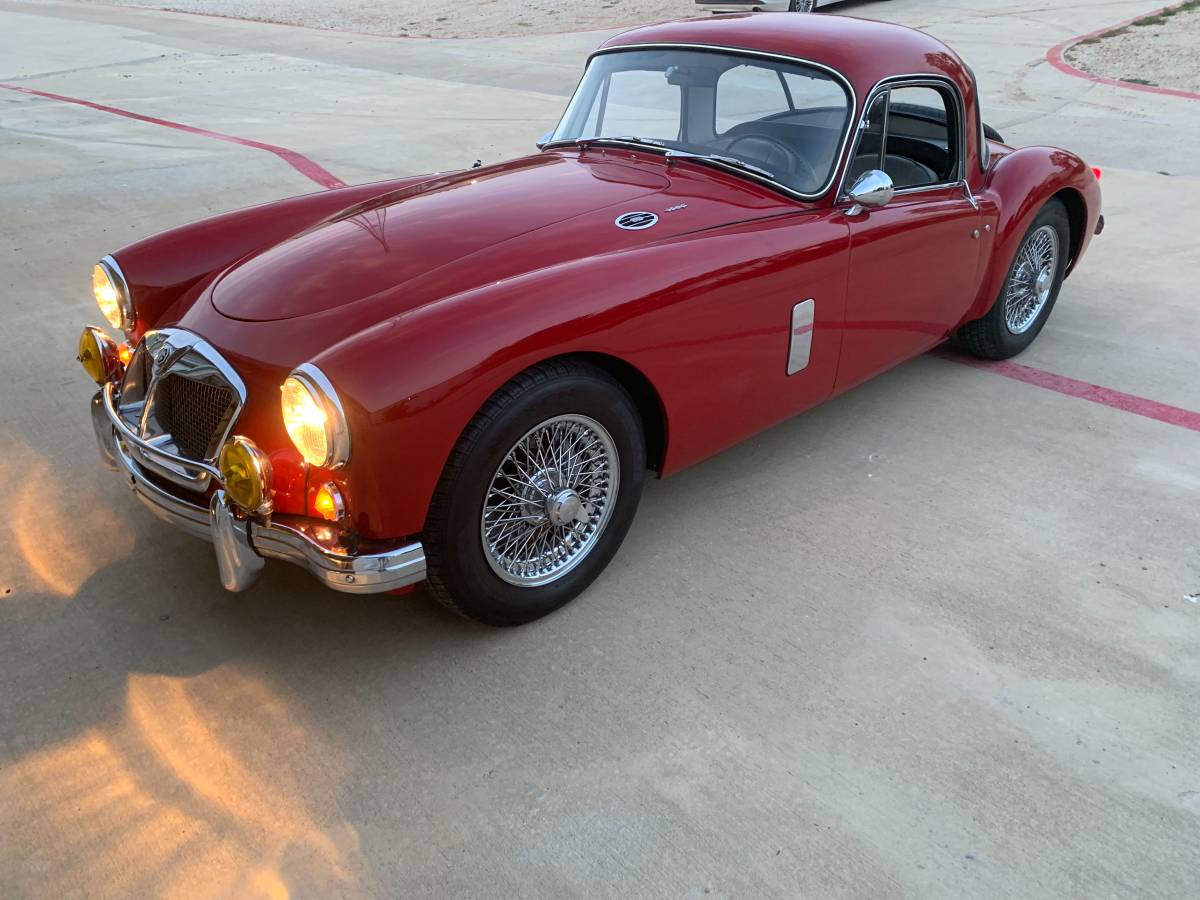 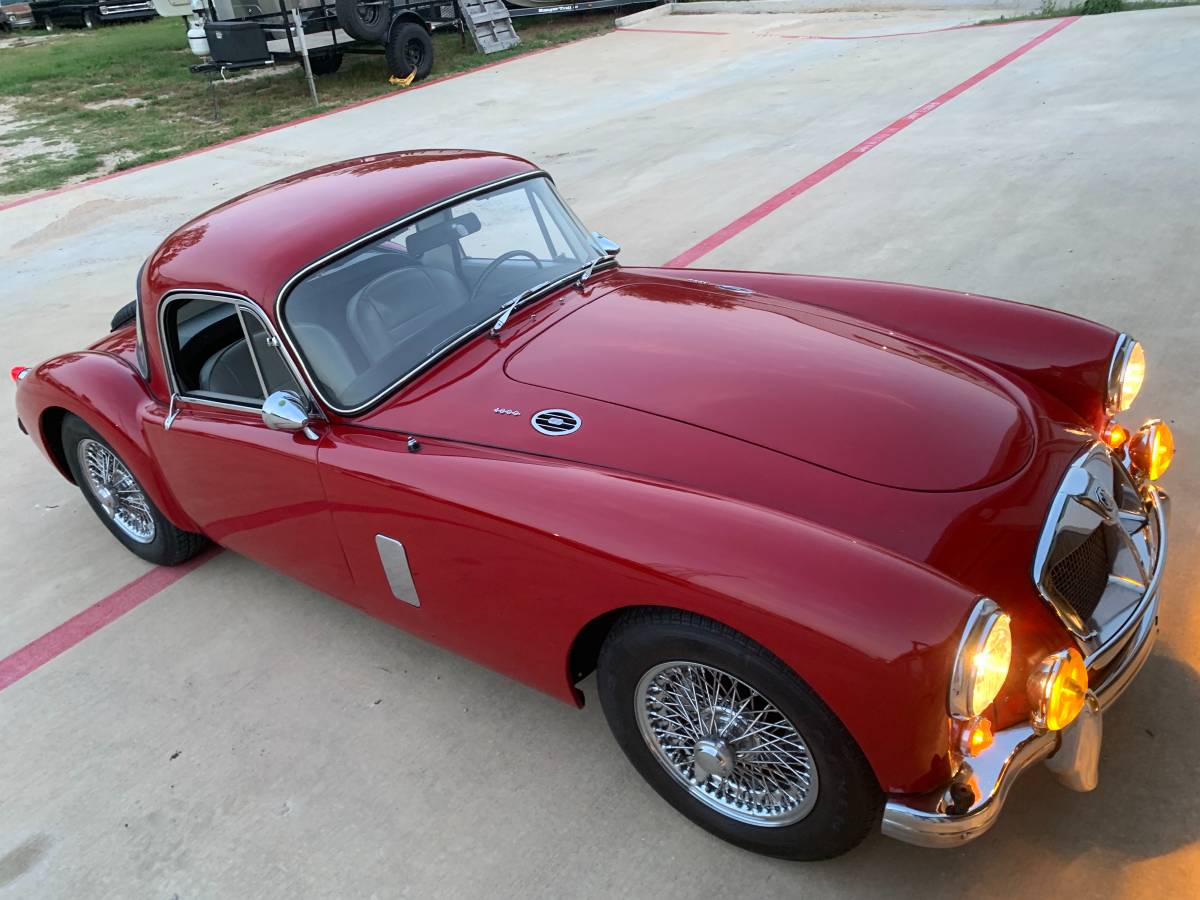 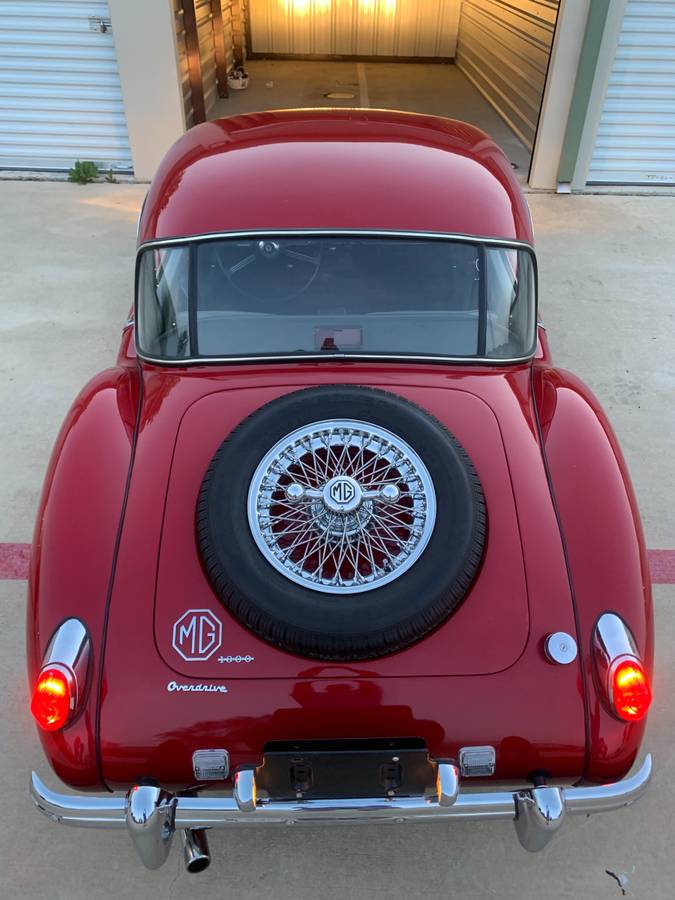 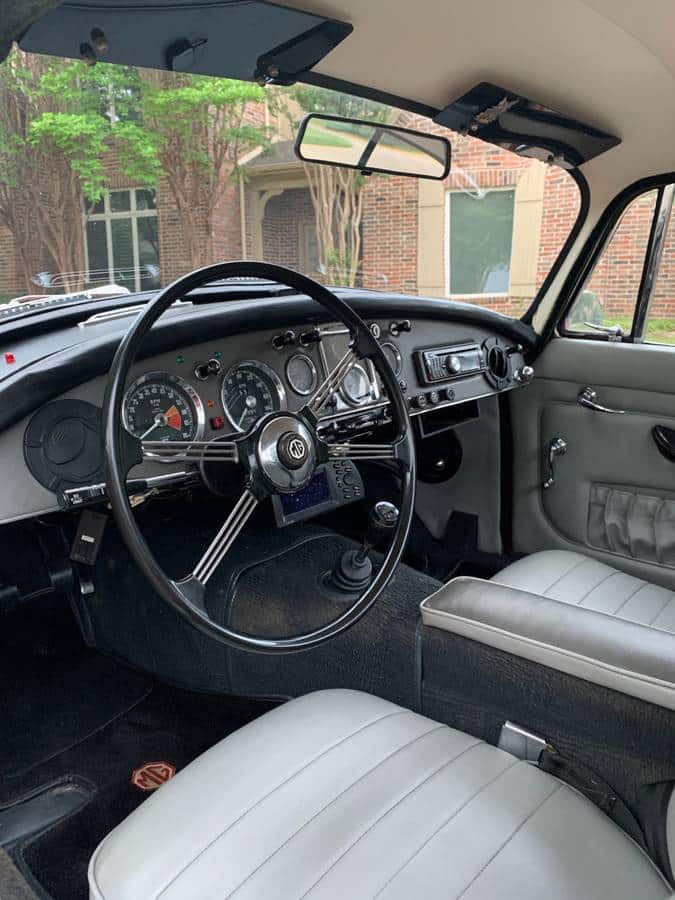 Agree to disagree, but as far as we’re concerned, Morris Garage’s (better known simply as “MG”) MGA, produced from 1955 to 1962, is the most stunning design to come out of the Abingdon, England factory.  One of the more interesting examples we’ve come across is this slightly resto modded red over oyster leather, 1958 MGA originally listed in July 2022 on Craigslist in Denton, Texas (Dallas) features a cool recessed spare tire and a typically unheard of aftermarket air conditioning system.

Currently offered for $28,500, Classic.com, the analytics and search engine for the collector car market, confirms the ask is slightly below the current one-year average of $27,821 for the five similar examples ranging from $9,500 to $53,000.  By clicking on the green dots in the graph below, you can navigate to each comparable car sold as a way to help you make an educated bid on the car we are featuring for auction here:

As a second data point, the  Collector Car Market Review Online Tool reveals the seller’s ask falls between this guide’s #2 “Very Good” estimate of $27,000 and its #2 “Very Good” appraisal of $40,200.

The MGA’s predecessor, the TF, featured a high driver seating position with a dated tractor-like ride and handling that was quickly falling out of favor with enthusiasts and as a result, sales began to decline.  Consequently, this new design was so different from the older MG models it was called the MGA, the “first of a new line” to quote the contemporary advertising. There was also a new engine available, therefore the car did not have the originally intended XPAG unit but was fitted with the BMC B-series engine allowing a lower hood line. From a styling standpoint, it’s worth noting the MGA convertible such as the example featured here had no exterior door handles, while coupe versions did.

The Limit 55 YouTube Channel features this modern test drive of a restored 1958 MGA:

Between the 1800cc engine connected to an overdrive-equipped transmission combined with a factory hardtop and modern A/C, this 1958 MG MGA appears to be a nice candidate that can be enjoyed during summer heat waves.

“Beautiful and stunning 1958 MGA Coupe. 1800cc. Overdrive. Many upgrades include A/C, stereo, and recessed spare wheel/tire. Please call me with any questions. Thanks!“

Show or go: What would you do with this 1958 MG MGA Roadster?  Please comment below and let us know!