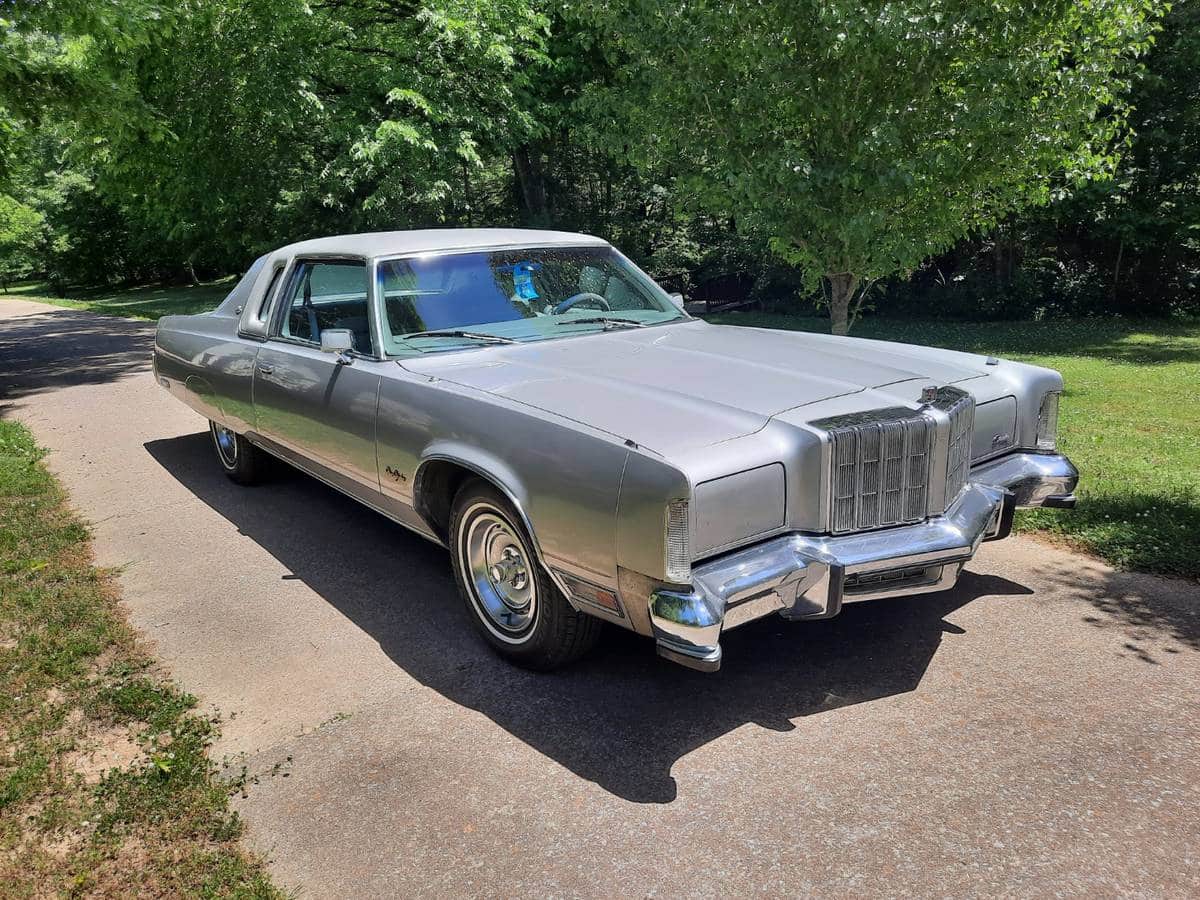 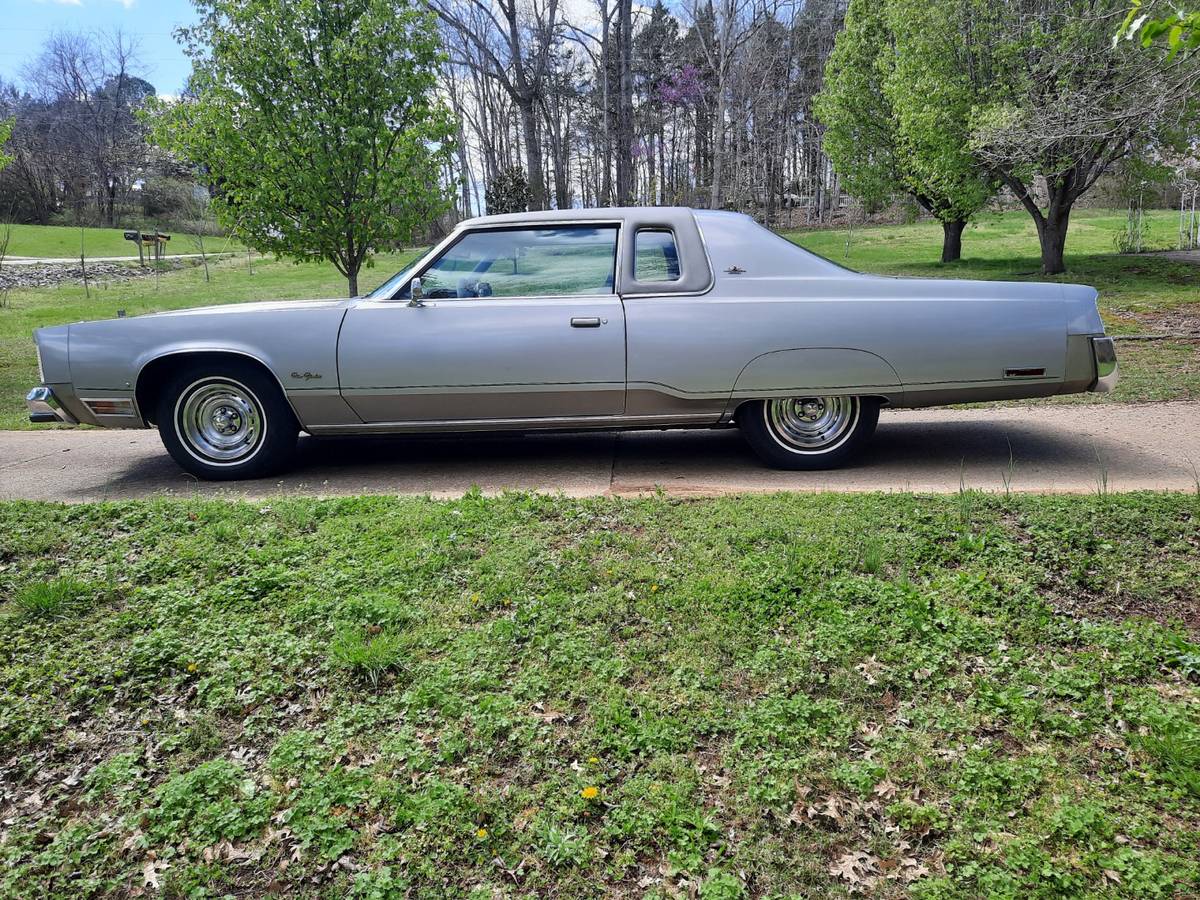 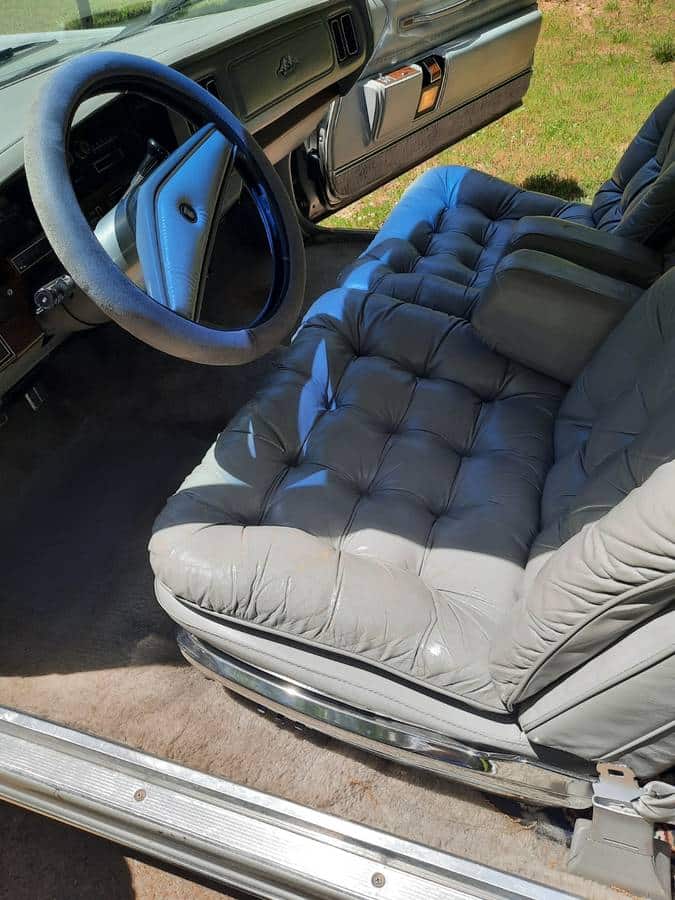 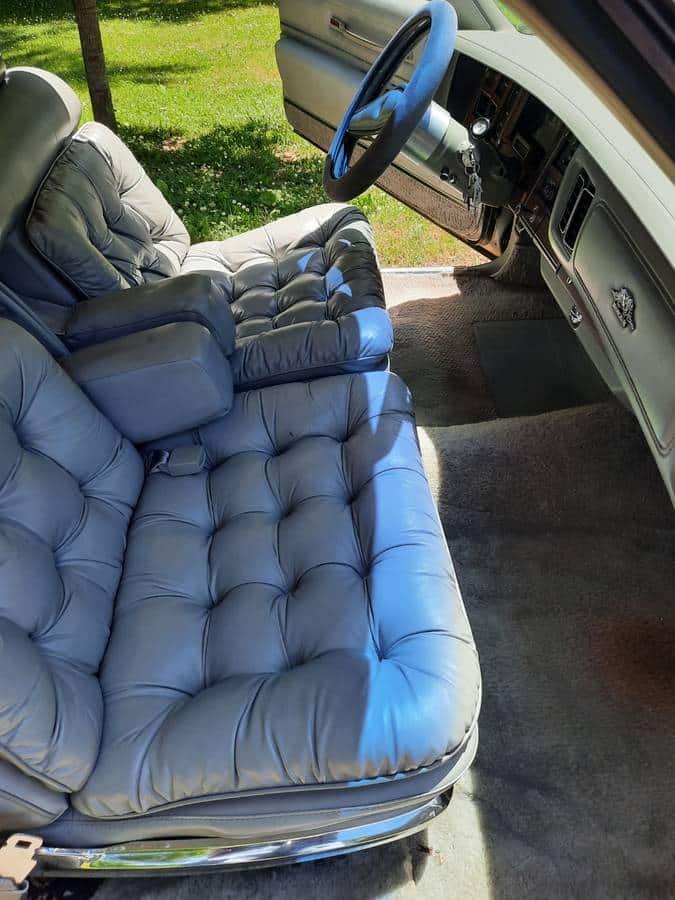 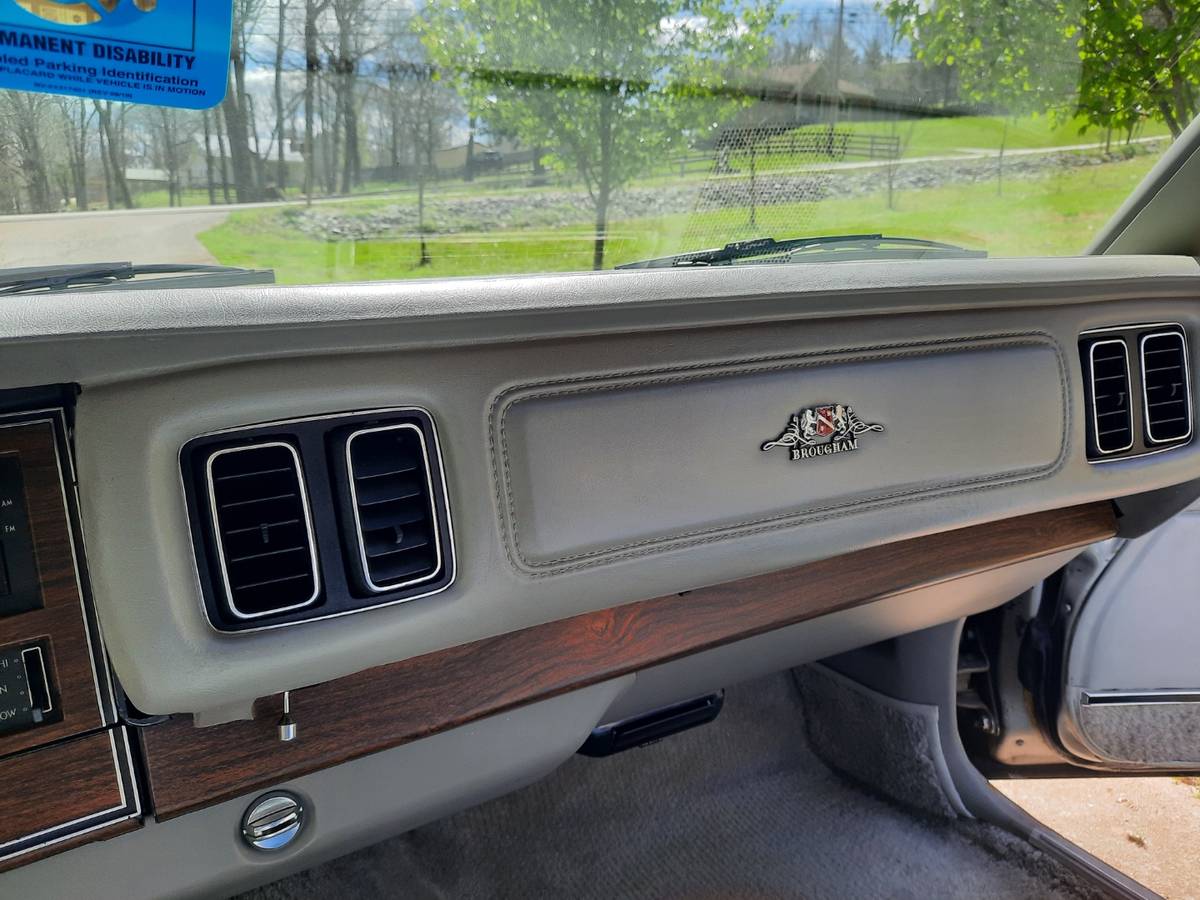 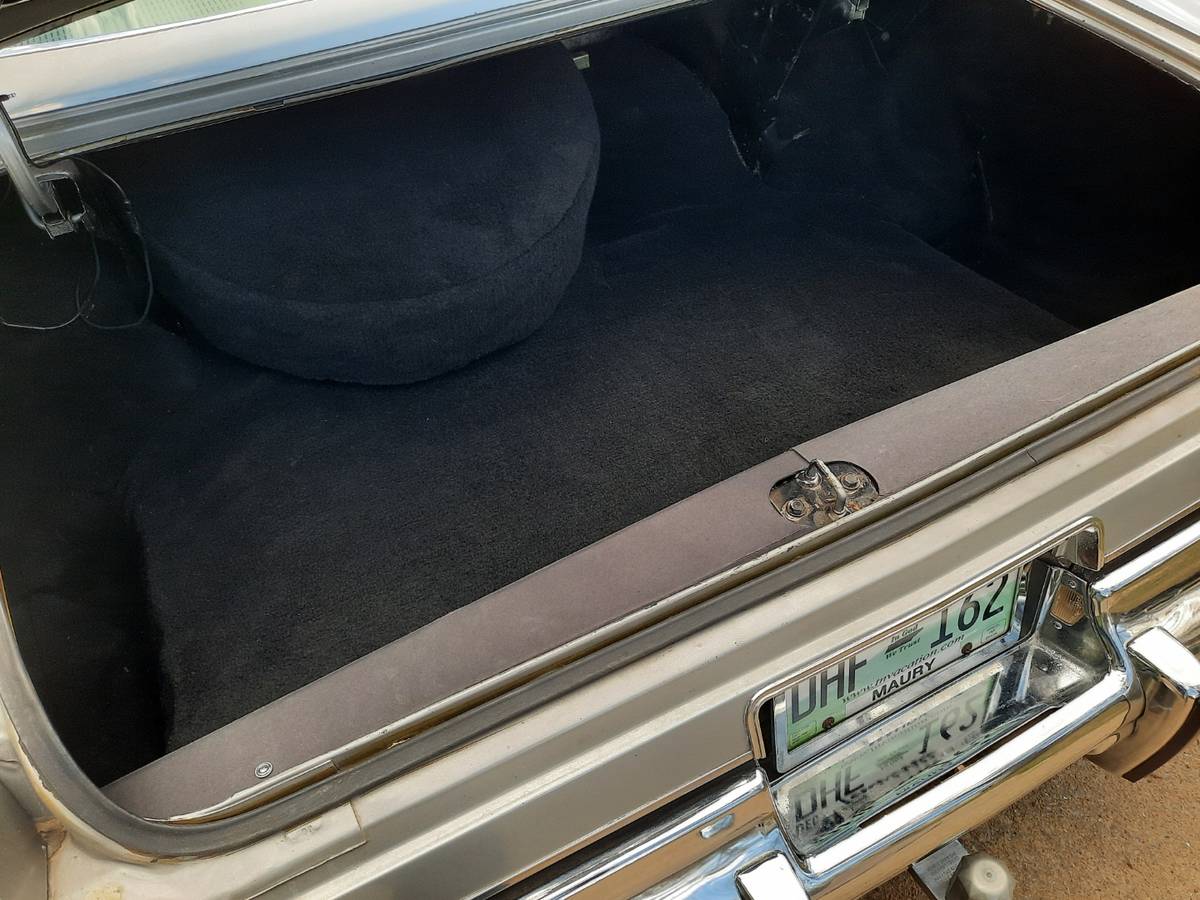 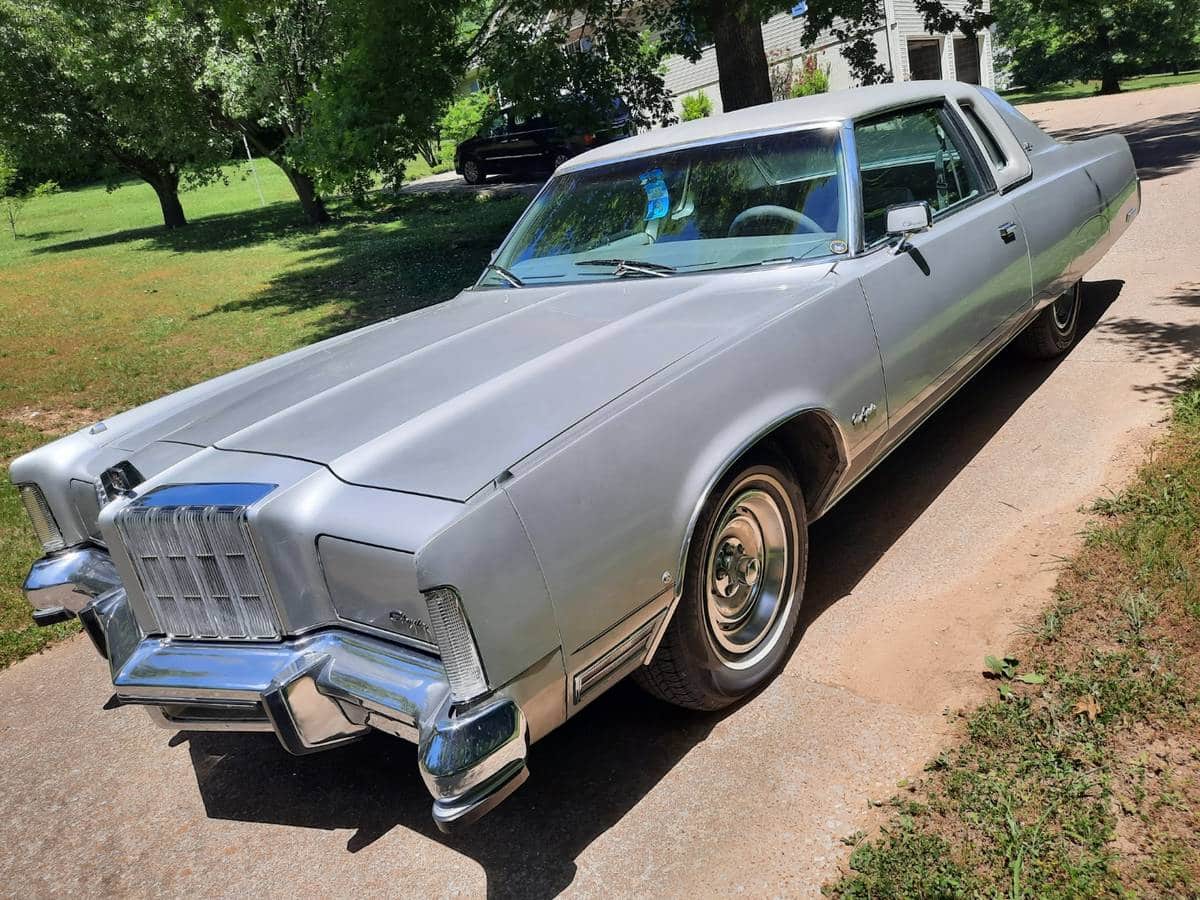 August 21, 2022, Update – We confirmed the seller of this “Classifind” deleted their listing, so we’re now able to call this one “SOLD!” While this one got away, please reach out either by email or call us directly if you’d like to be informed when we come across something similar.

August 8, 2022 Update – We just noticed the private seller of this New Yorker just lowered their asking price from the original $13,900 to $9,850.  We’re now keeping a close eye to see whether the below-ten large ask helps find a new owner for this Malaise Era land yacht.

With a more slab-sided appearance than the original “fuselage” styling of the 1969 models, the 1978 Chrysler New Yorker, such as this two-door example originally listed in July 2022 on Craigslist in Columbia, Tennesee (Nashville), ended up being the last full-size two-door land yacht produced by the company before Lee Iacocca stepped in to turn around the company.  The current caretaker of this 41,800 original mile example currently has their New Yorker priced at $13,900. According to the Collector Car Market Review,  the current ask falls between this guide’s #2 “Very Good” estimate of $10,100 and its #1 “Excellent” appraisal of $16,200.

The YouTube Channel Memory Museum has this ’78 Chrysler New Yorker commercial posted that, once you hear it again, will likely have you singing it all day long:

Chrysler introduced its ninth generation full-size New Yorker line-up for 1974 just as the OPEC Oil Embargo hit, so these Land Yachts quickly fell out of favor with gas usage averaging less than 10 miles per gallon.  This generation also saw the introduction of Chrysler’s Lean Burn computerized spark advanced ignition system.  While we take computer-controlled engines for granted today due to their superior reliability, when Chrysler launched these first systems, they quickly earned a reputation for unreliability, and thus many owners or their mechanics swapped out the system for a traditional points-based system.  Consequently, these 1974-1978 versions are a rare sight and are even rarer in such low-mileage, original condition. What’s interesting about this example is the seller reports the 400 cubic inch V8 in this New Yorker now features Throttle Body fuel injection. You’ll need to get the details from the seller, but the change likely makes this land yacht much easier to start and provides a modest increase in fuel economy.    If you can fit this Land Yacht in your garage and love Mopars, you’ll have a very comfortable ride driving it between gas stations and car shows alike.

Show or go: What would you do with this 1978 Chrysler New Yorker?  Please comment below and let us know!