by Jeff Lavery | Jul 2022 | Classifinds, Free For All Friday 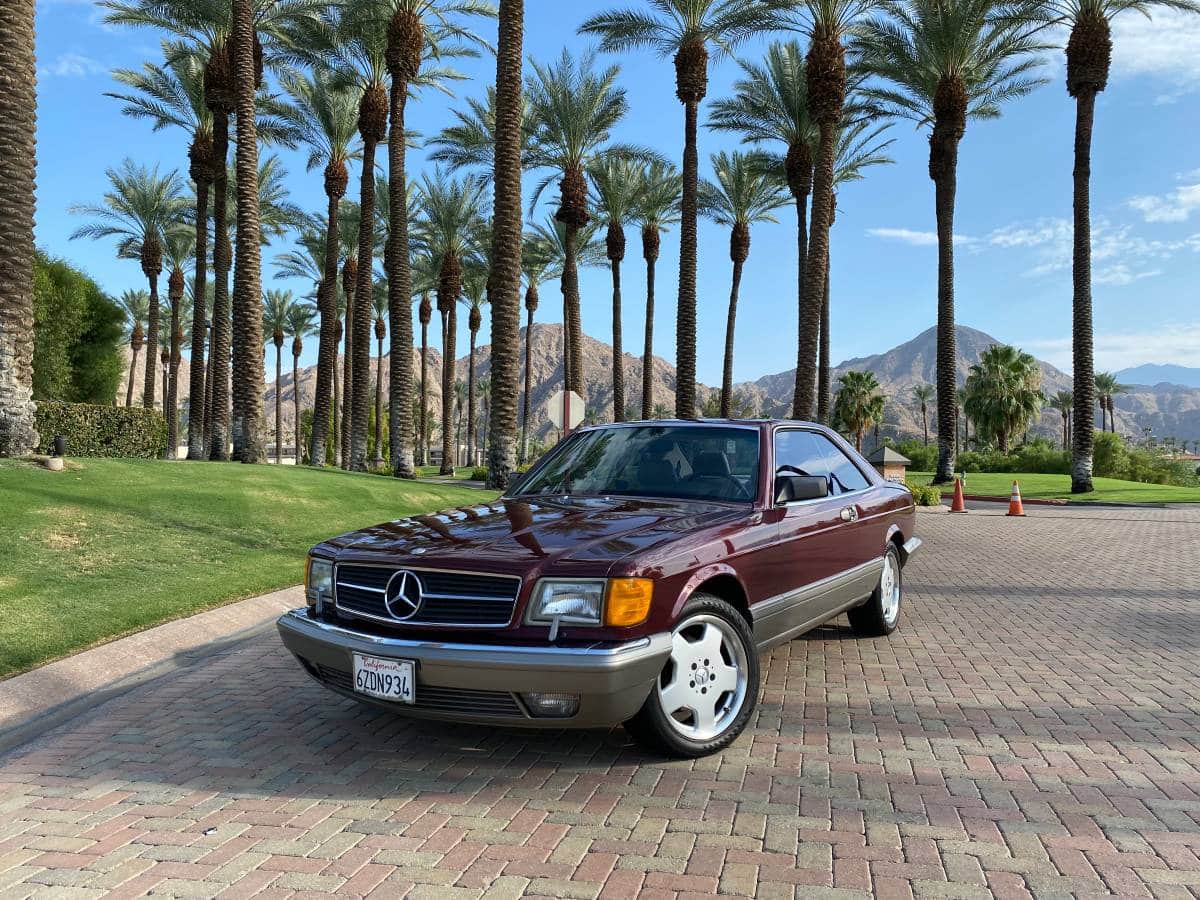 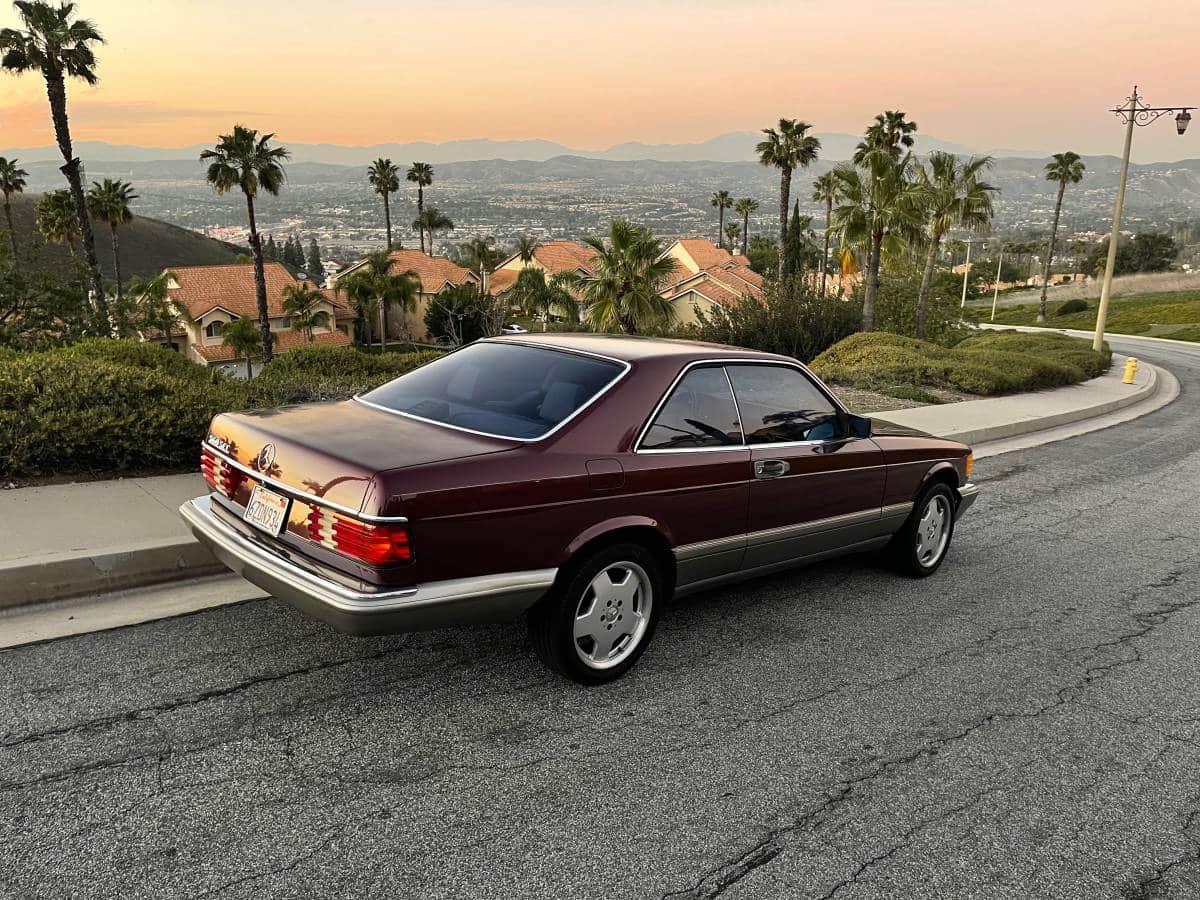 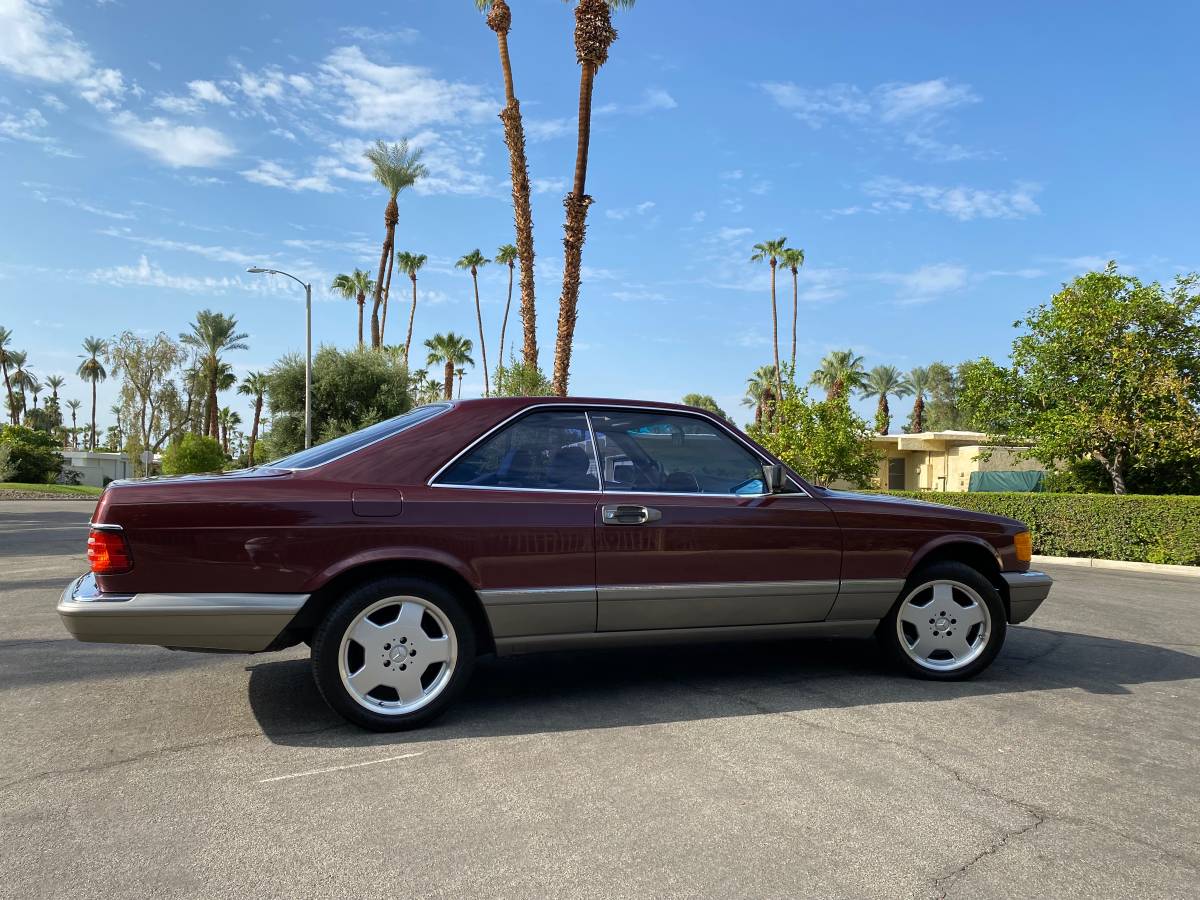 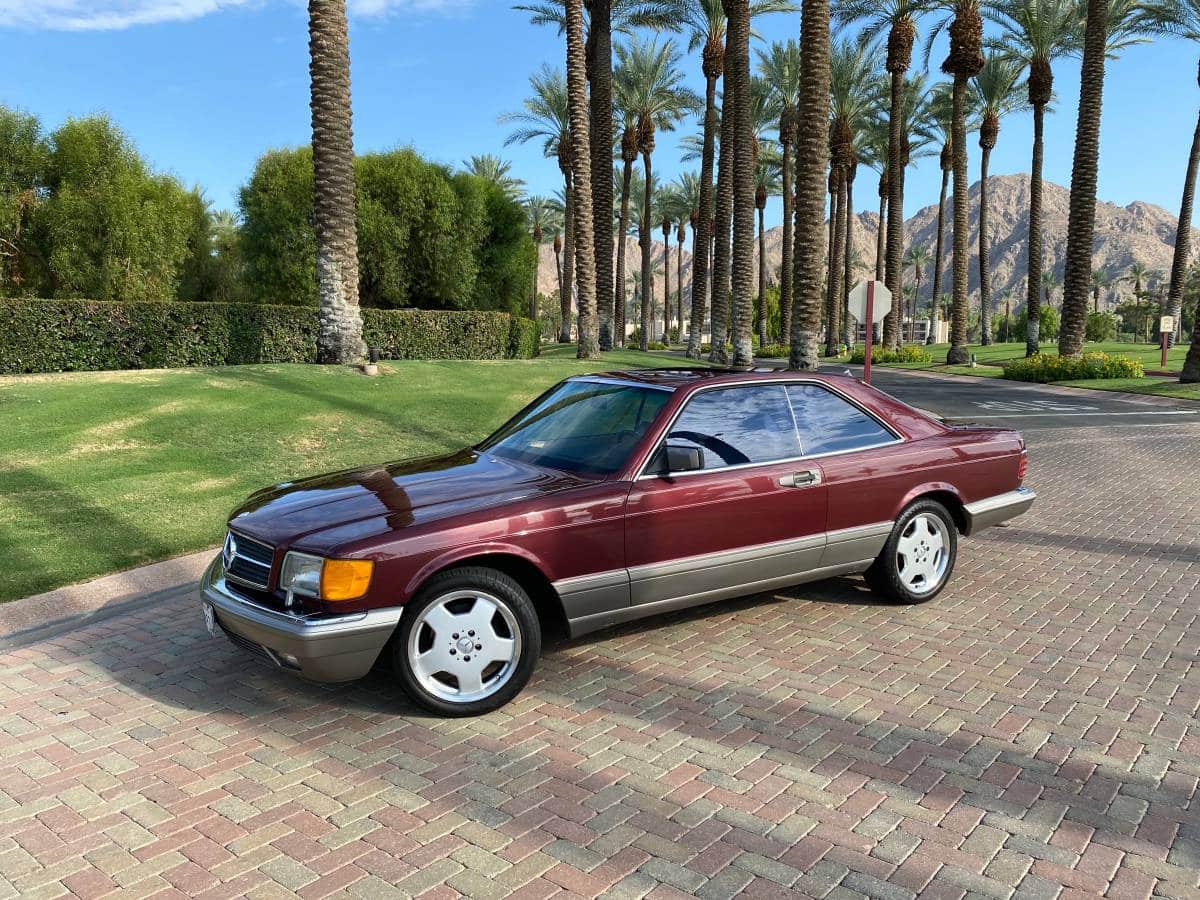 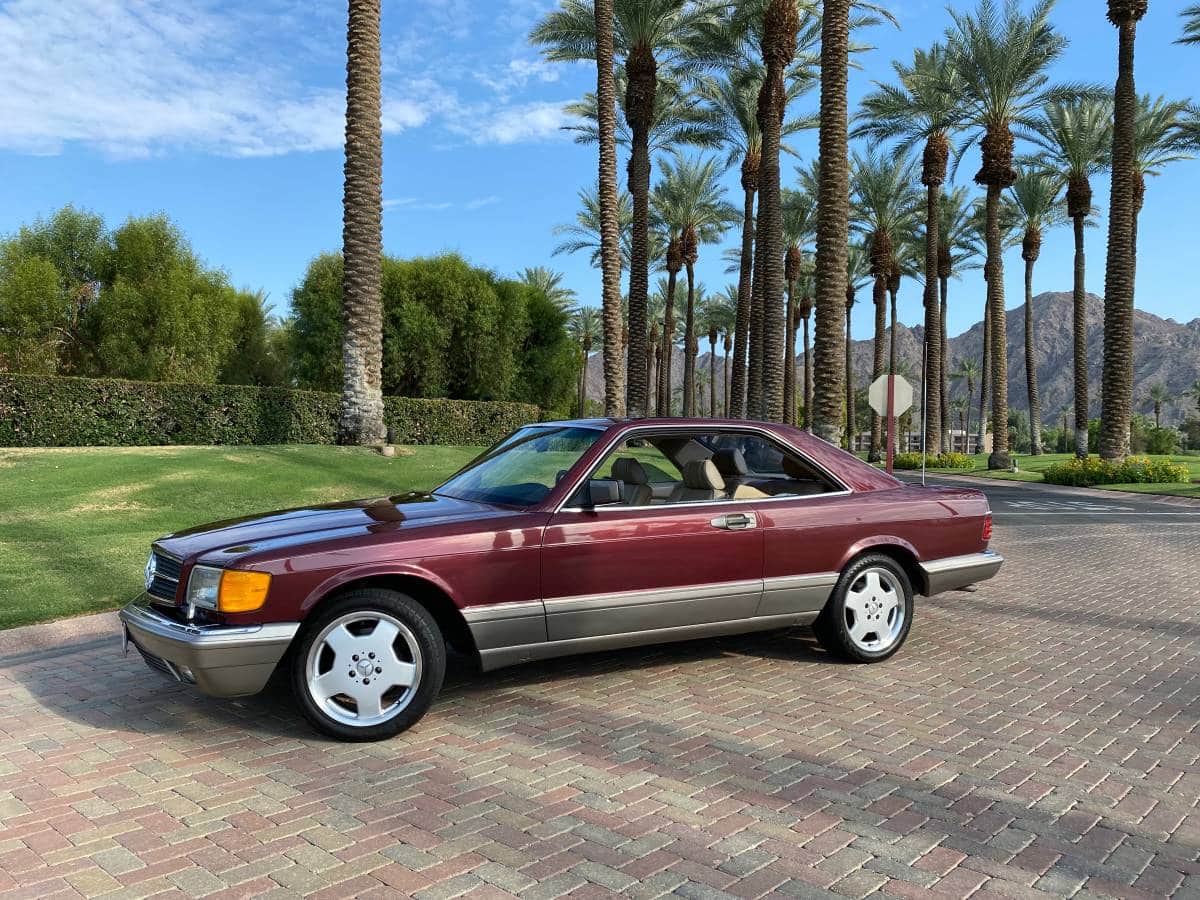 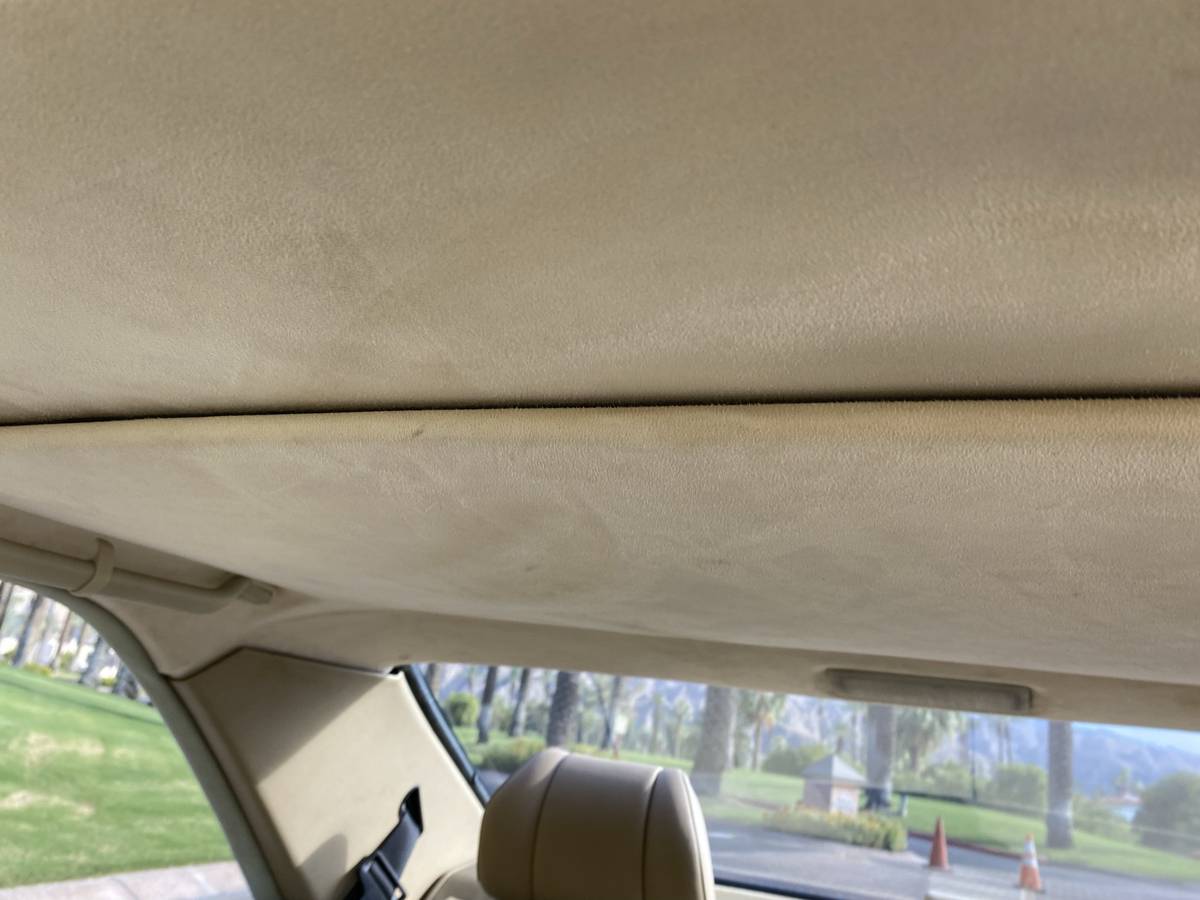 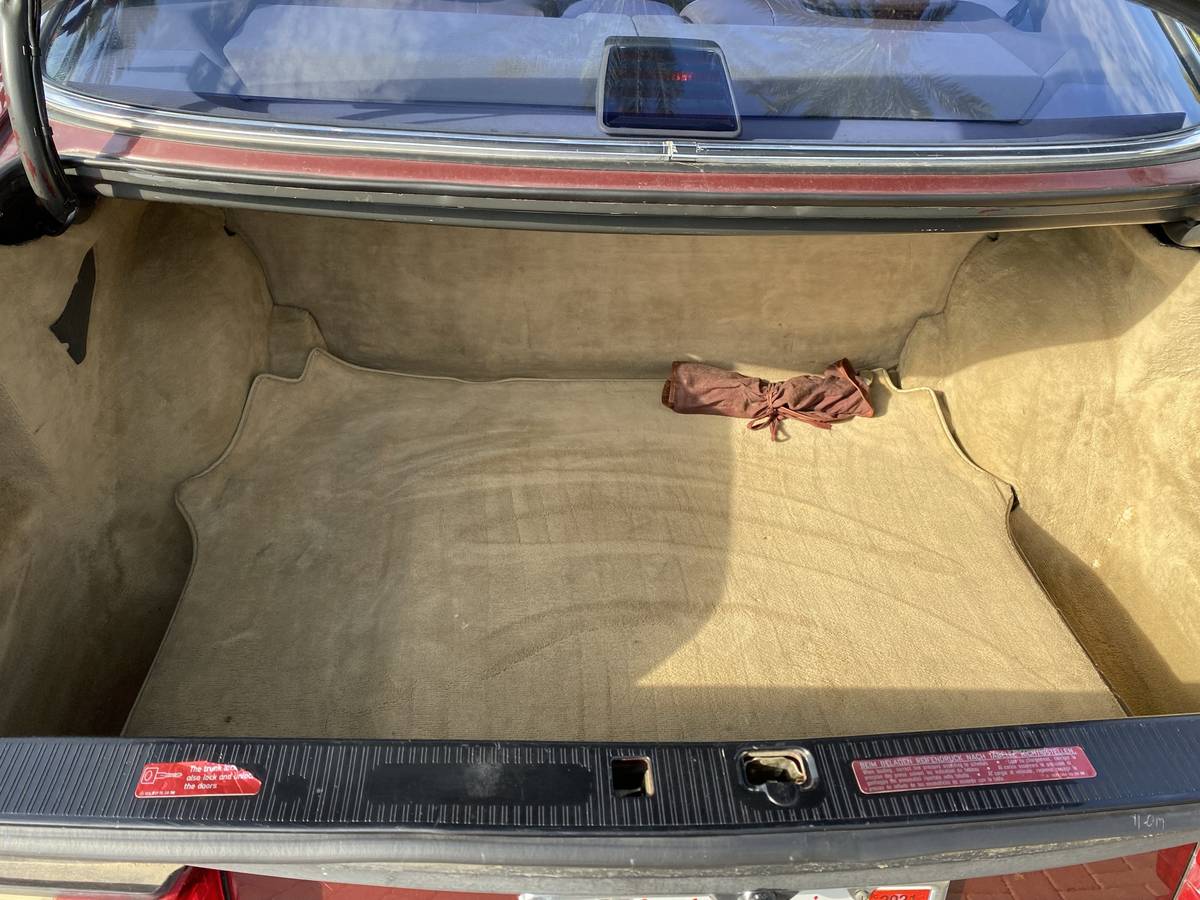 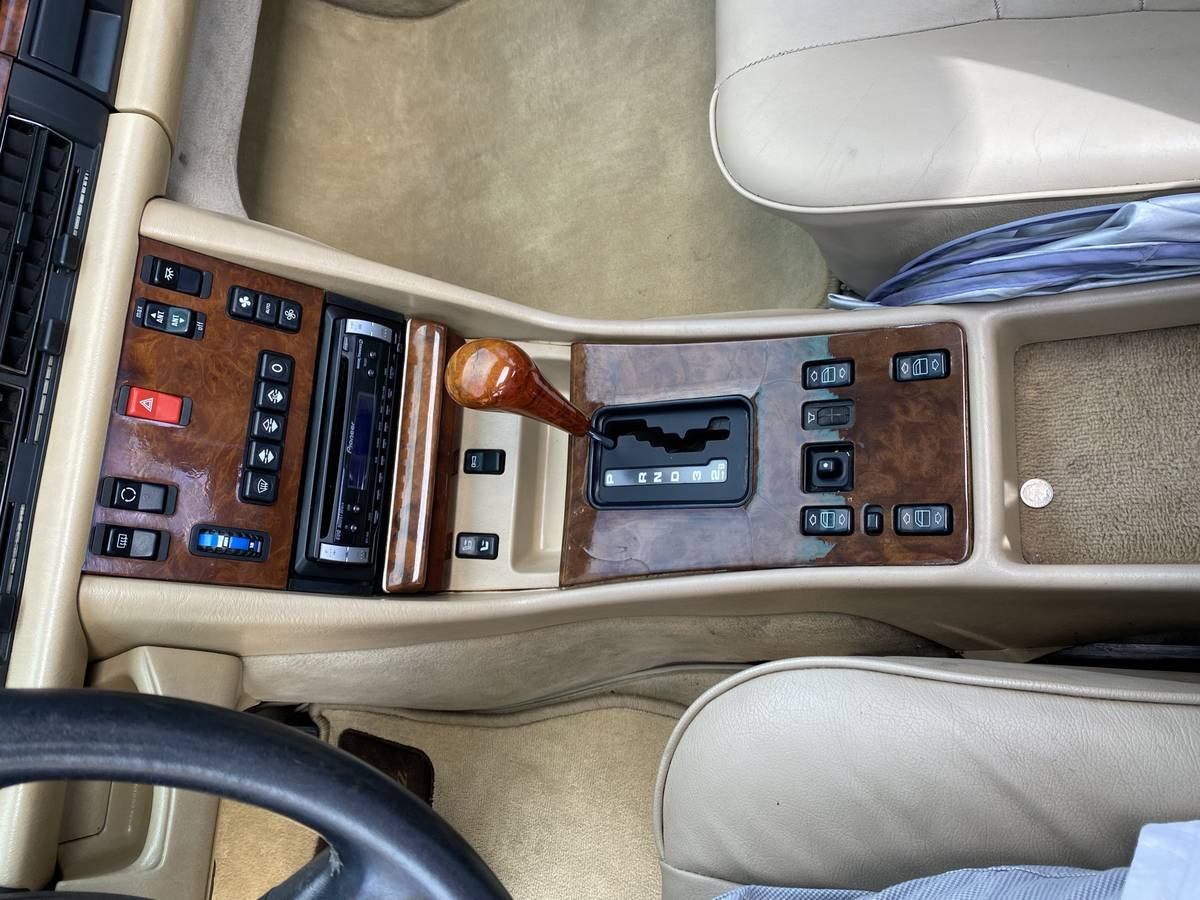 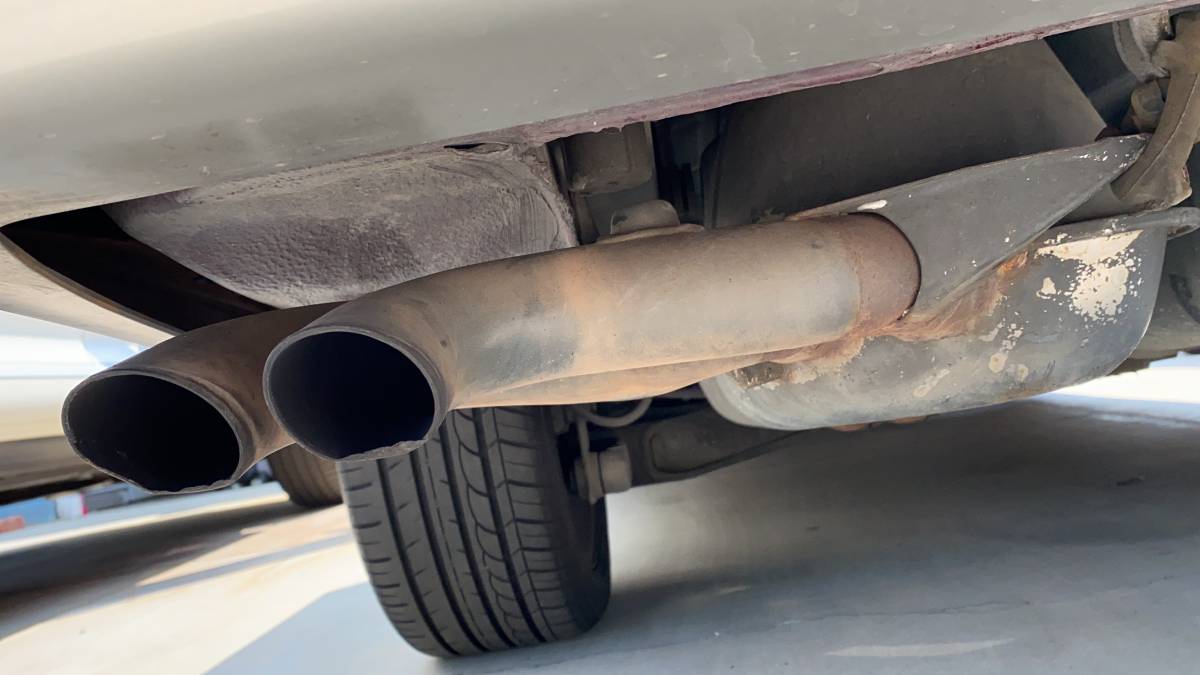 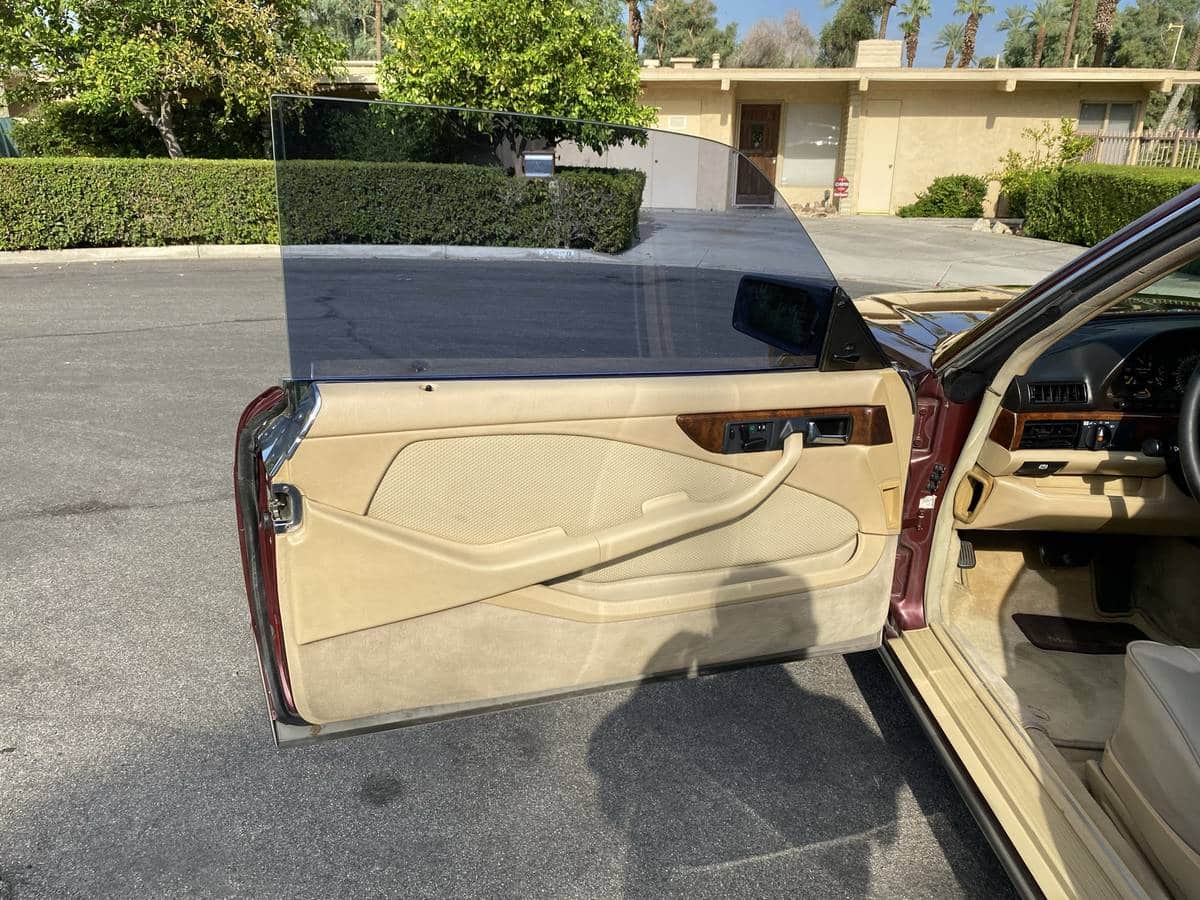 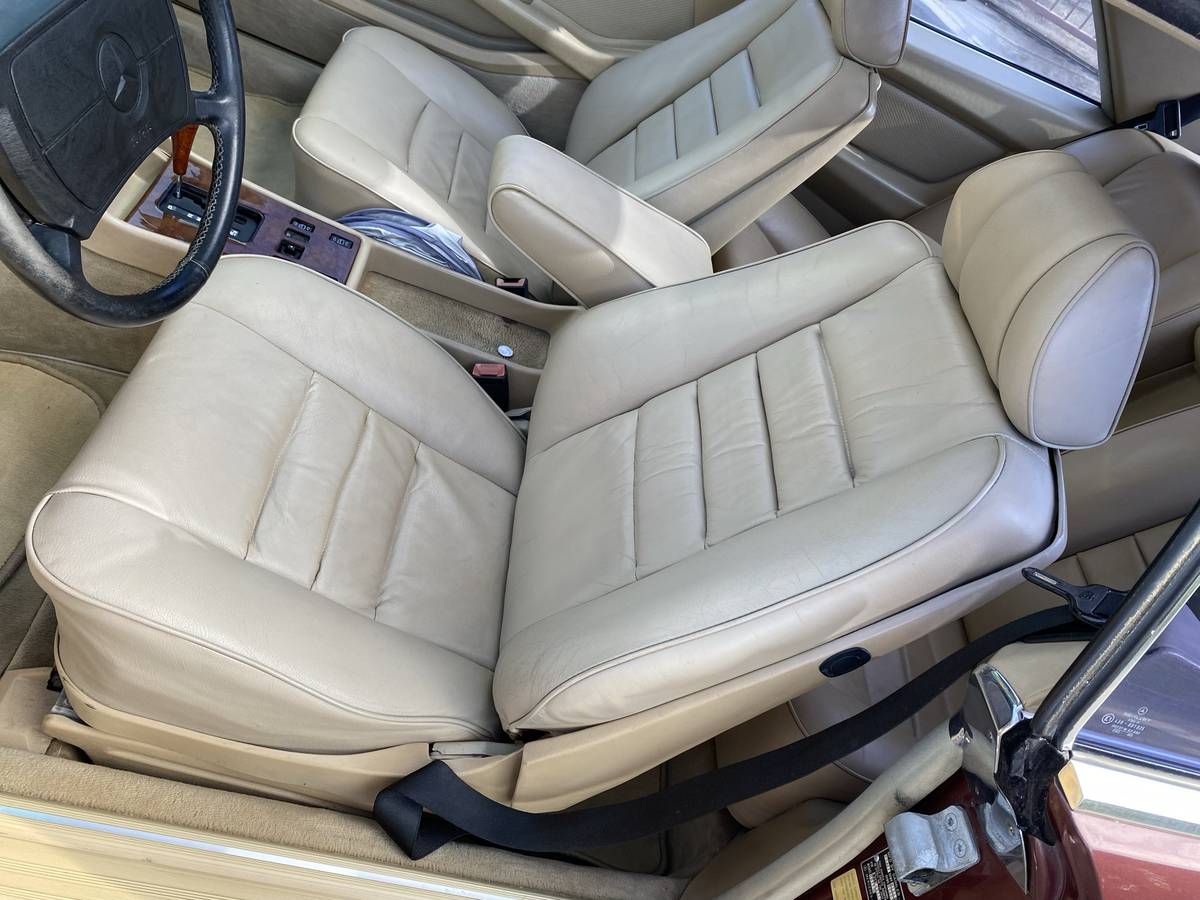 One of the for-sale listings we hate to see is that of the kids selling dad’s pride and joy. We’re realists; we get it. It’s a lot of work to keep a classic car or truck going, but we certainly love seeing heirs who find ways to enjoy their parents’ vehicles as much as they did. This gorgeous 1987 Mercedes-Benz 560SEC coupe, originally listed in July 2022 on Craigslist in Anaheim Hills, California, has 96,000 miles and a great stance thanks to its upgraded AMG wheels for $24,500. Comparing that price against the Classic.com model guide for the SEC shows that the ask is just above the typical sale price of $21,458:

The W126 coupe is almost guaranteed to be a major collector car within the next 20 years. Mercedes-Benz built some of its greatest hits in the late 1980s and early 1990s, and the W124 and W126-chassis cars were definitely top of the class. However, the two-door W126 sometimes gets overlooked because so many older Mercedes became fodder for the corner used car lot after the second owner lost interest (and later owners stopped paying the local specialist shop to keep it in top order). Even with the potential for living under the regime of cheap caretakers, the W126 and W124 cars were incredibly stout machines, able to tolerate a fairly grotesque amount of abuse – but when you see a two-door model with its pillar-less windows dropped into the doors, you’re reminded that these cars were just as beautiful as any Mercedes model from the 1960s.

The Retromod YouTube Channel provides a modern overview of why the W126 560SEC is such a cool ride from the RAD Era:

The seller’s 560SEC stands apart from the crowd not only for its upsized AMG wheels but also for the merlot paint job, which is definitely a rarity among W126 cars. Mercedes has always been a conservative brand but especially in the 1980s when it seems like every model wore some shade of light blue or silver paint, and more than half were still chugging along with turbodiesel engines. The tan interior – perhaps known as palomino, if memory serves – is in excellent condition, with both the headliner and carpeted trunk areas free of rips or soiling. This being a southern California car almost guarantees there’s no rust underneath, and the fender arches appear tip-top in the photos. The one change from stock I’d make if this were my car would be to upgrade to the European-market H4 headlamps; otherwise, I wouldn’t change a thing. Hopefully, the next owner continues the father’s legacy of pride in ownership.

“1987 Mercedes 560SEC for sale in great condition! This was my Dad’s car before he passed away in October of 2021. Took great care of it while he had it, but we just need the extra space now so no need for an extra car that doesn’t get driven as it should! Please call or text me with any questions!“

Coupe considerations: is there a better European coupe on the vintage market today than the Mercedes-Benz SEC?