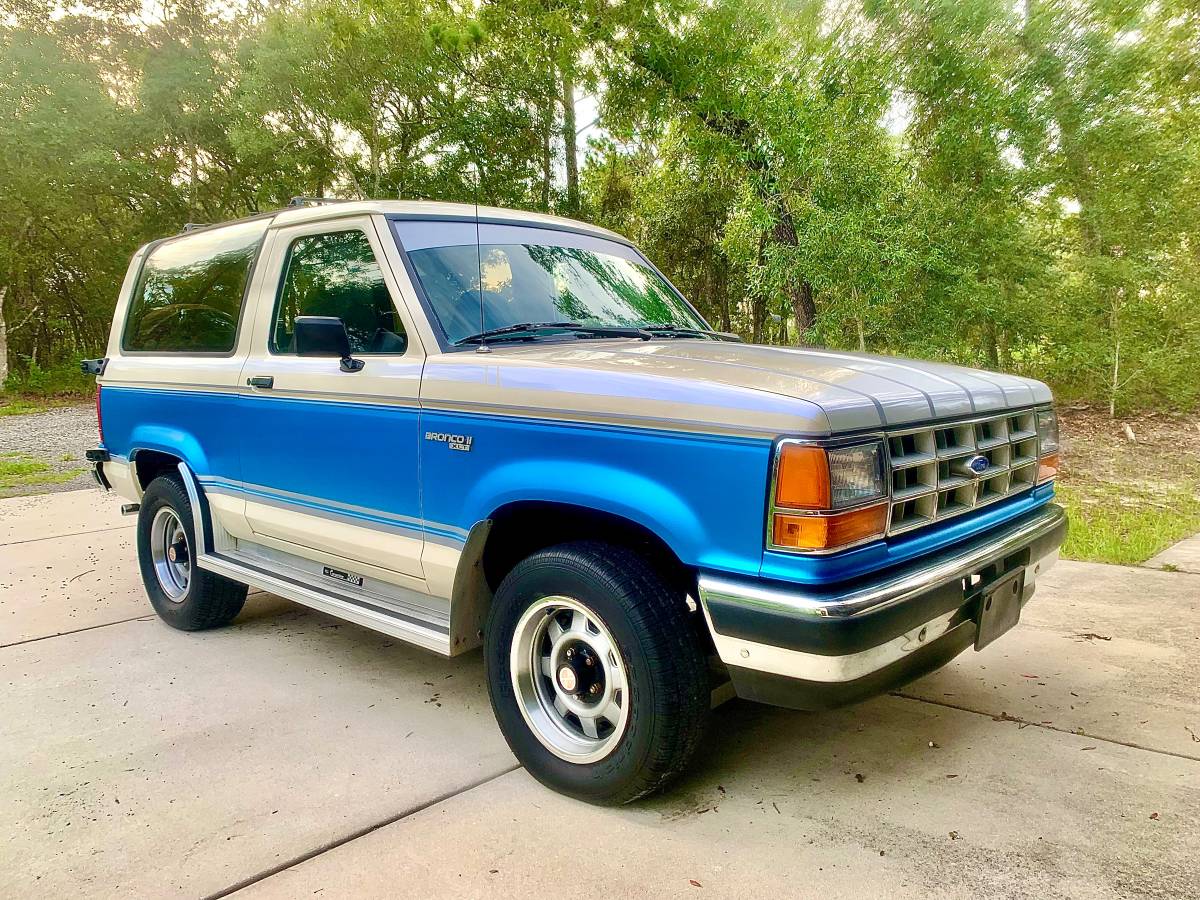 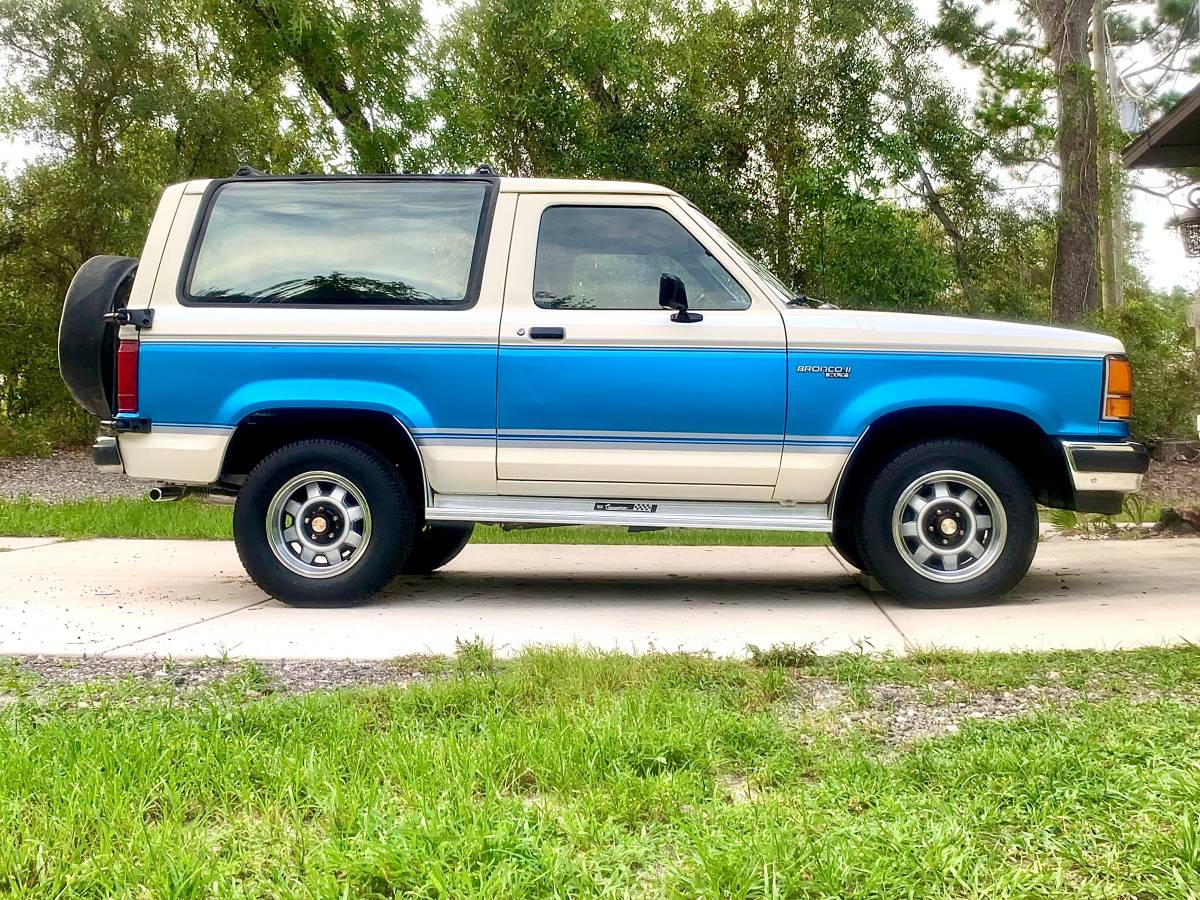 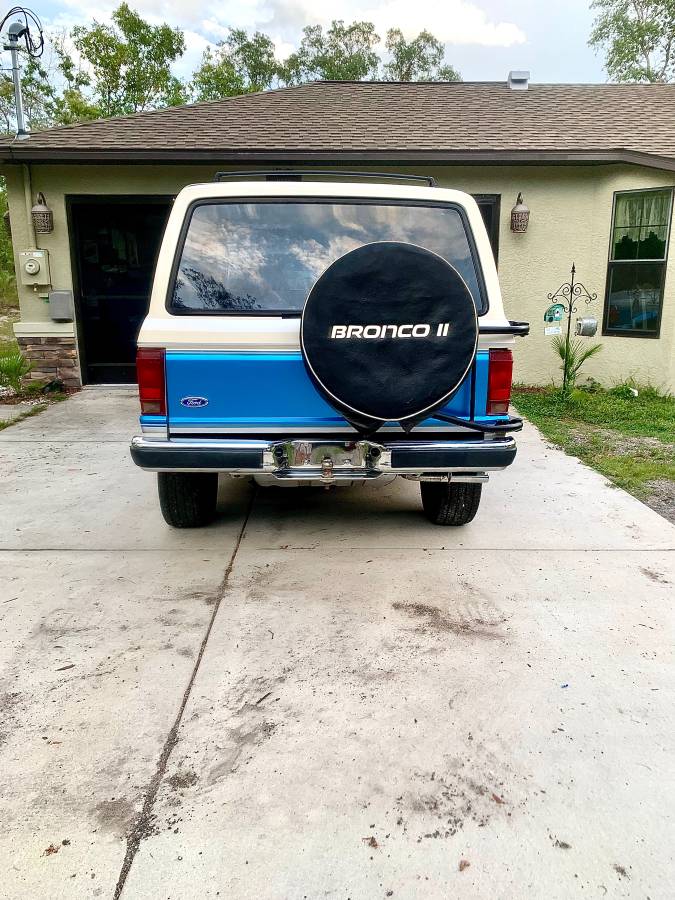 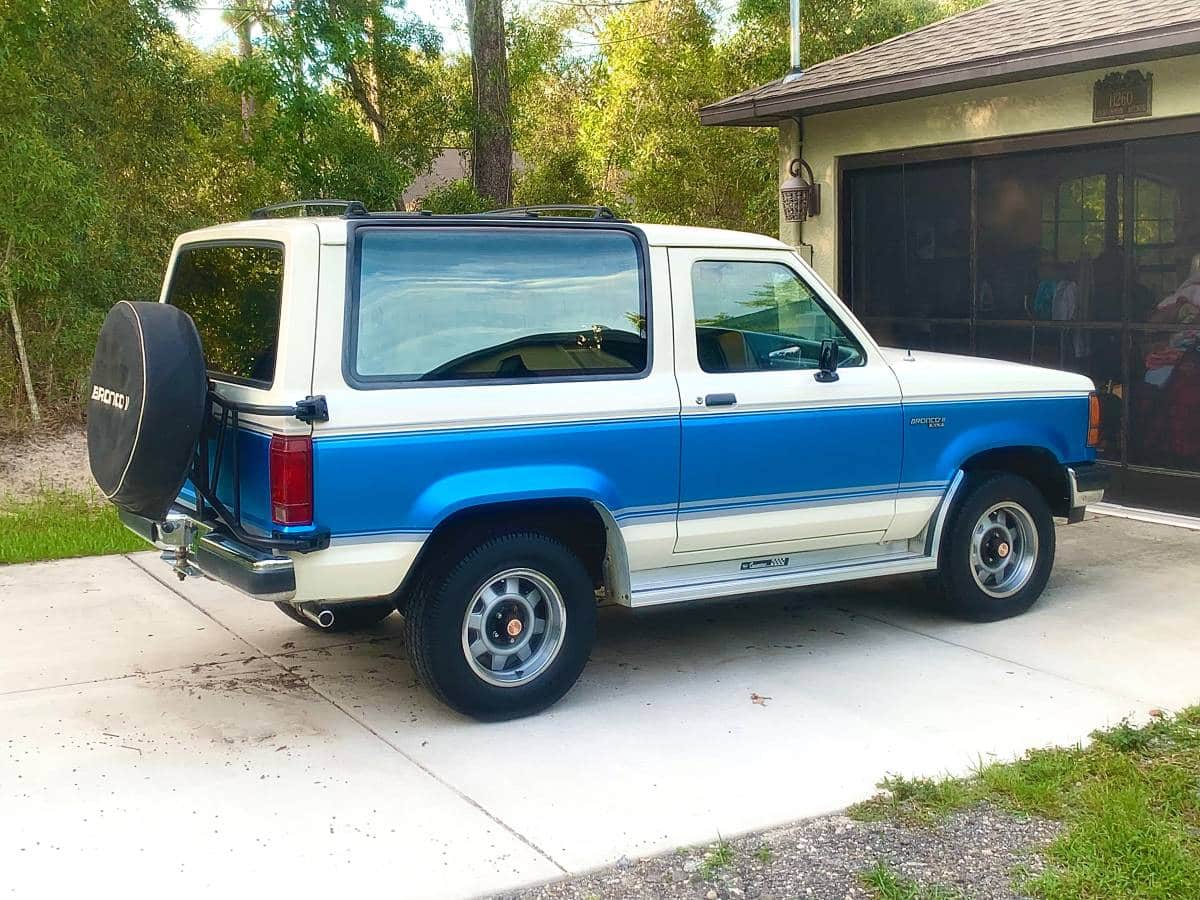 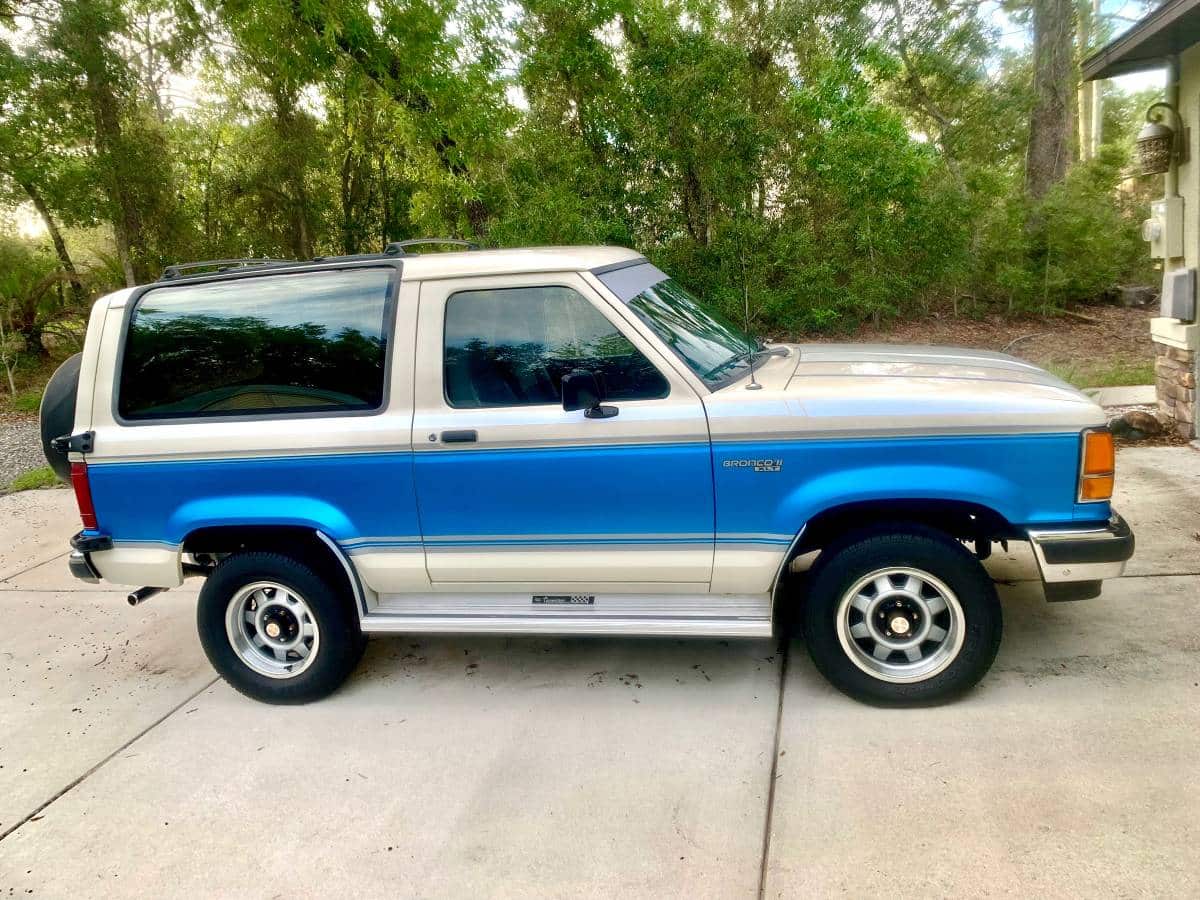 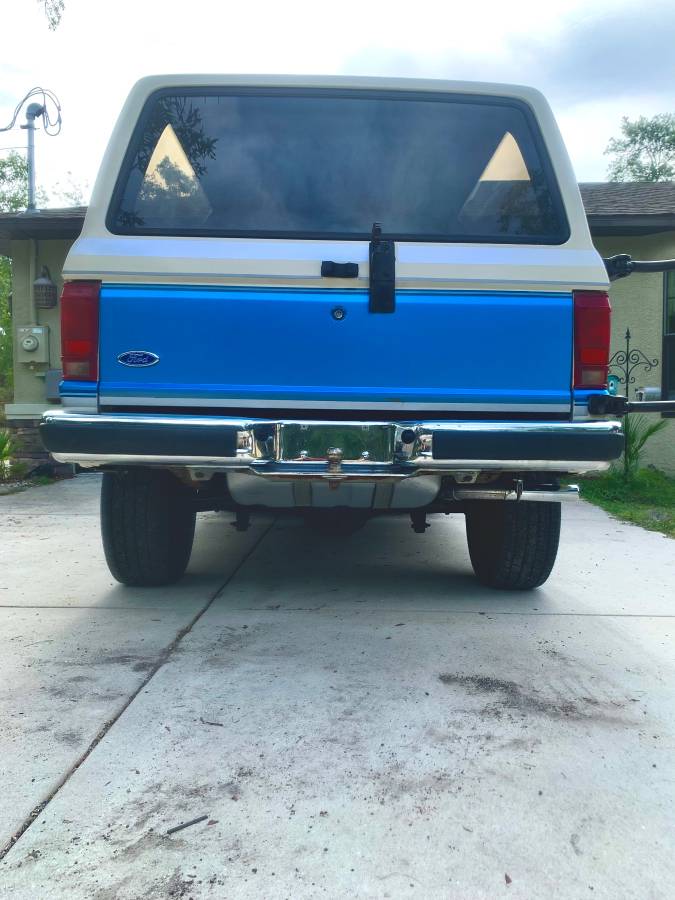 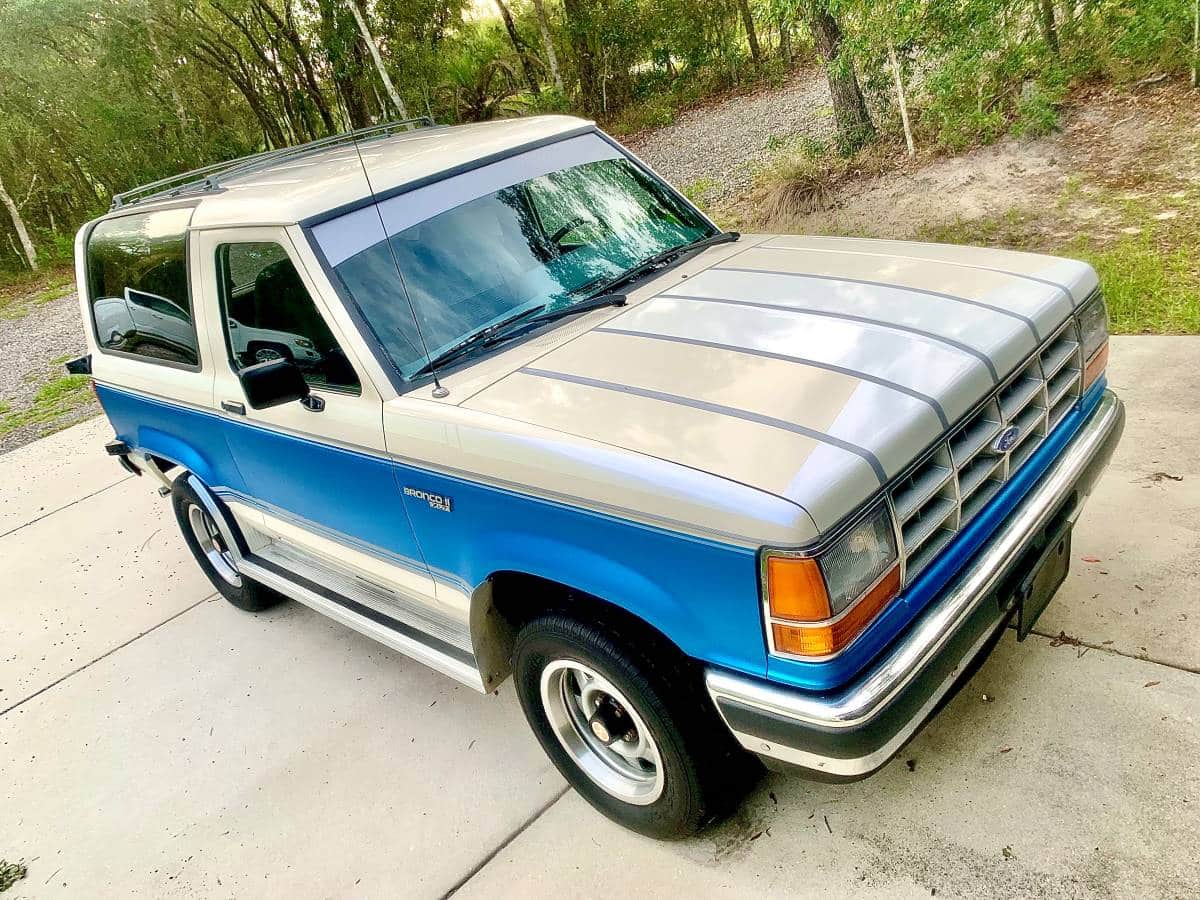 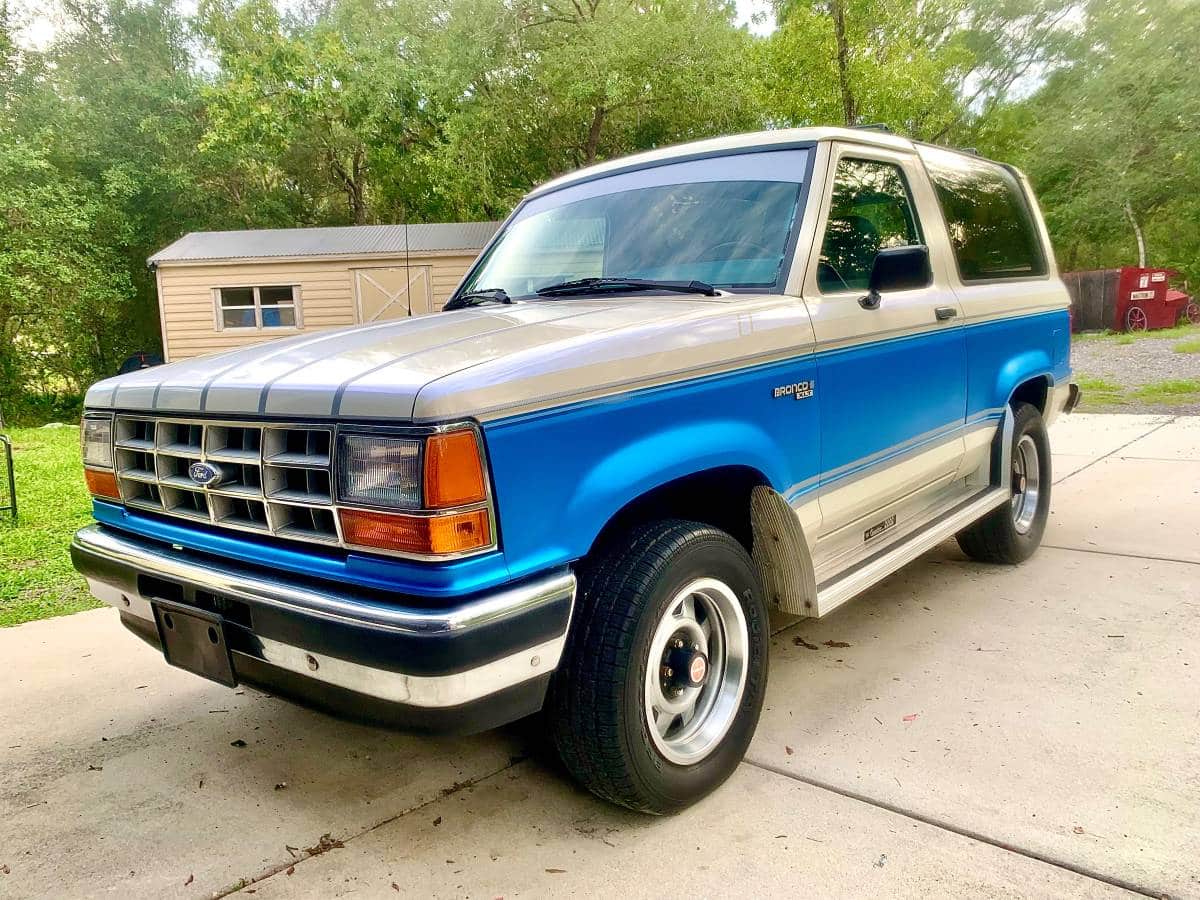 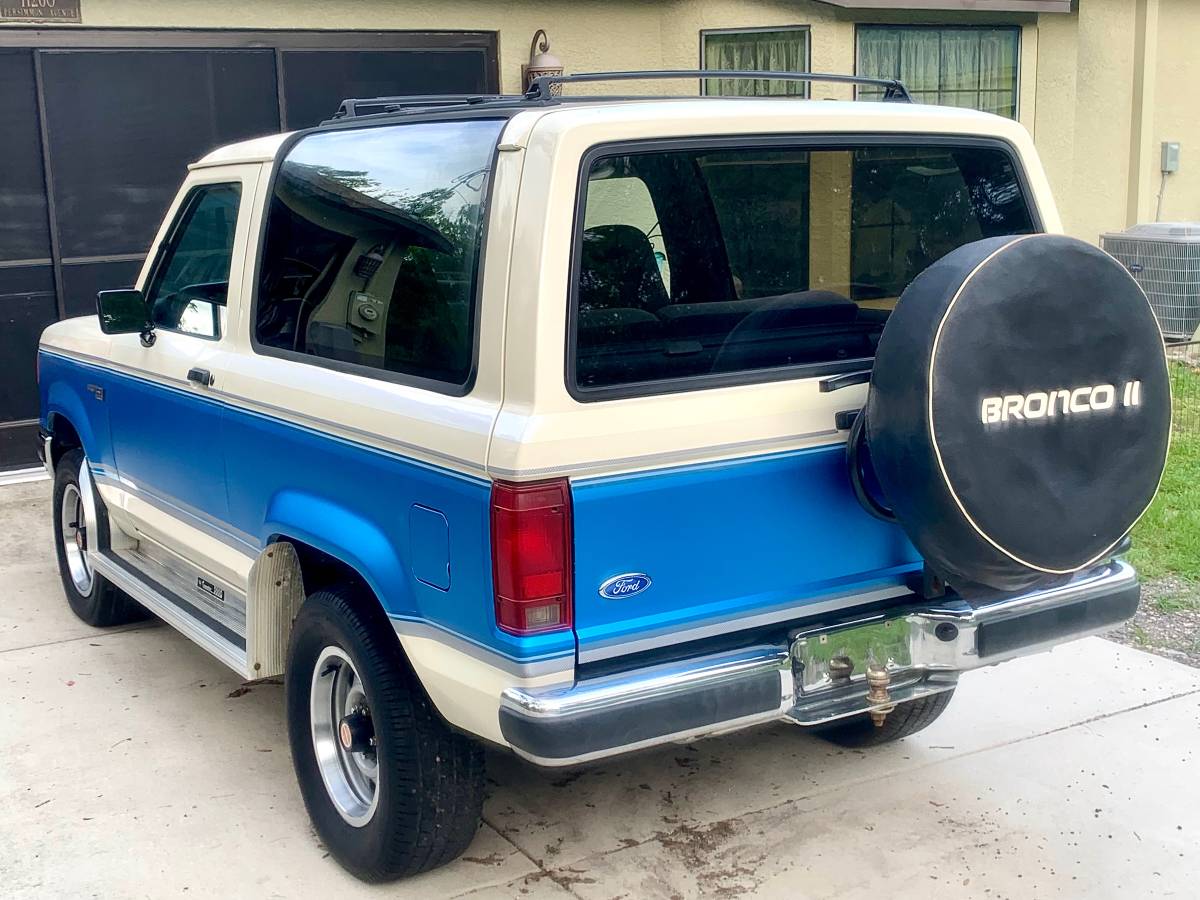 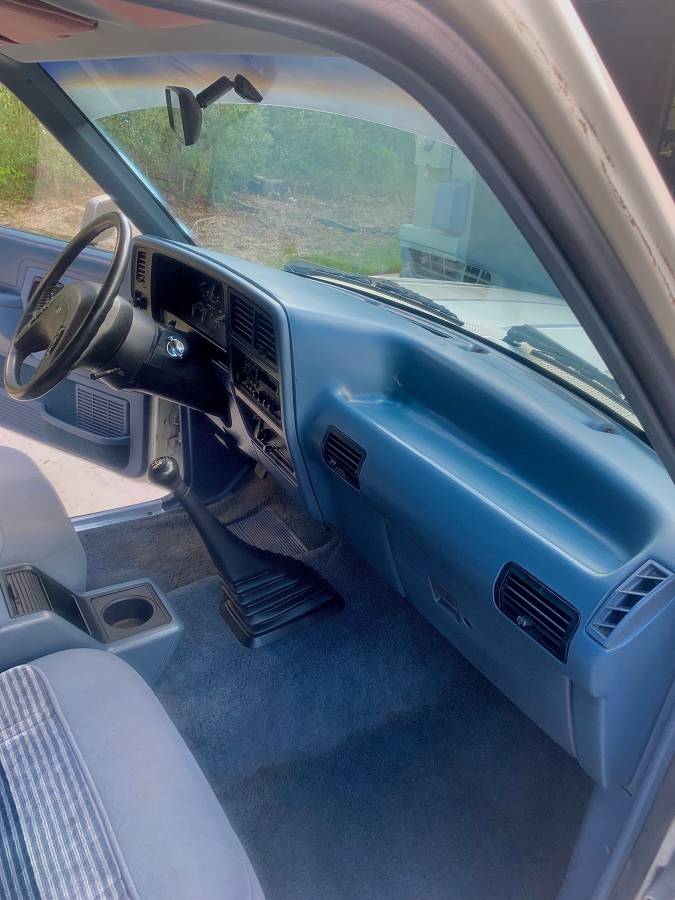 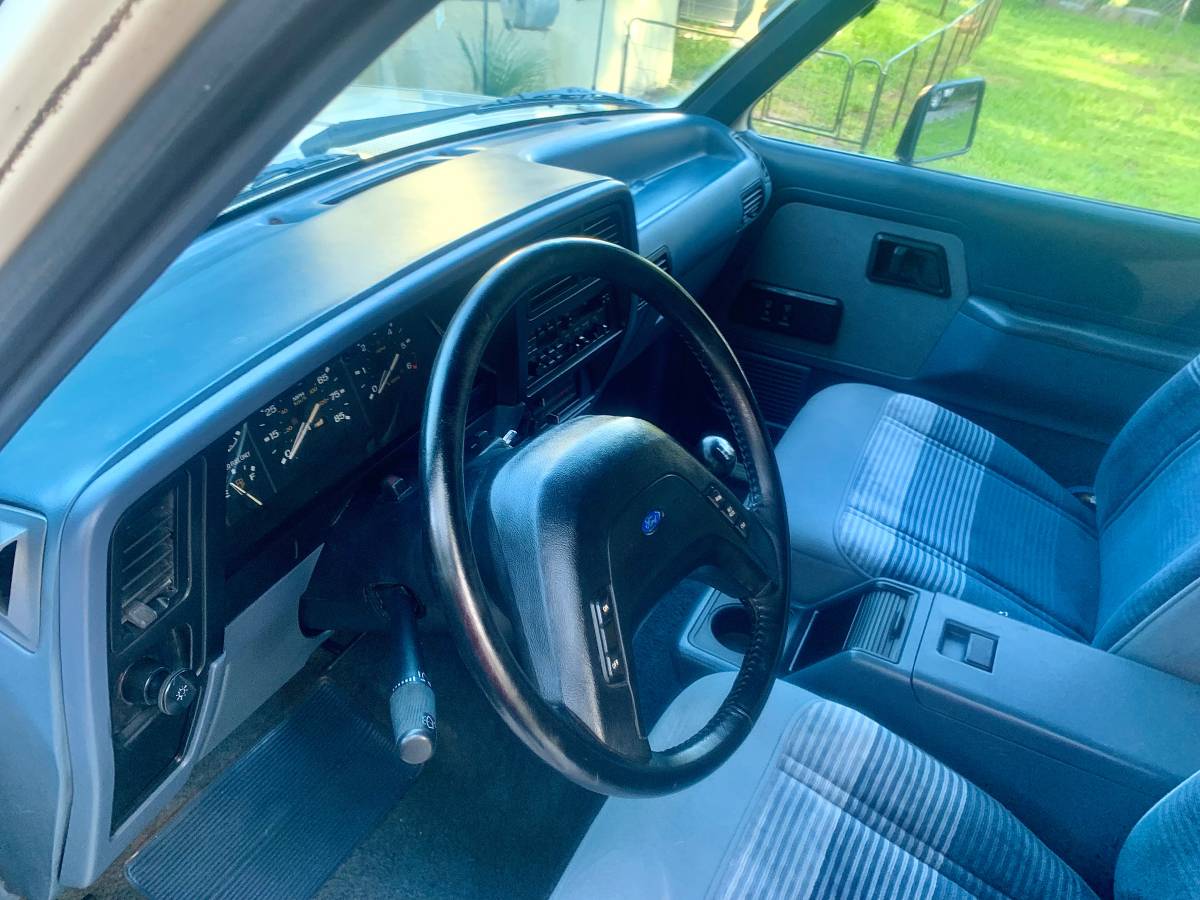 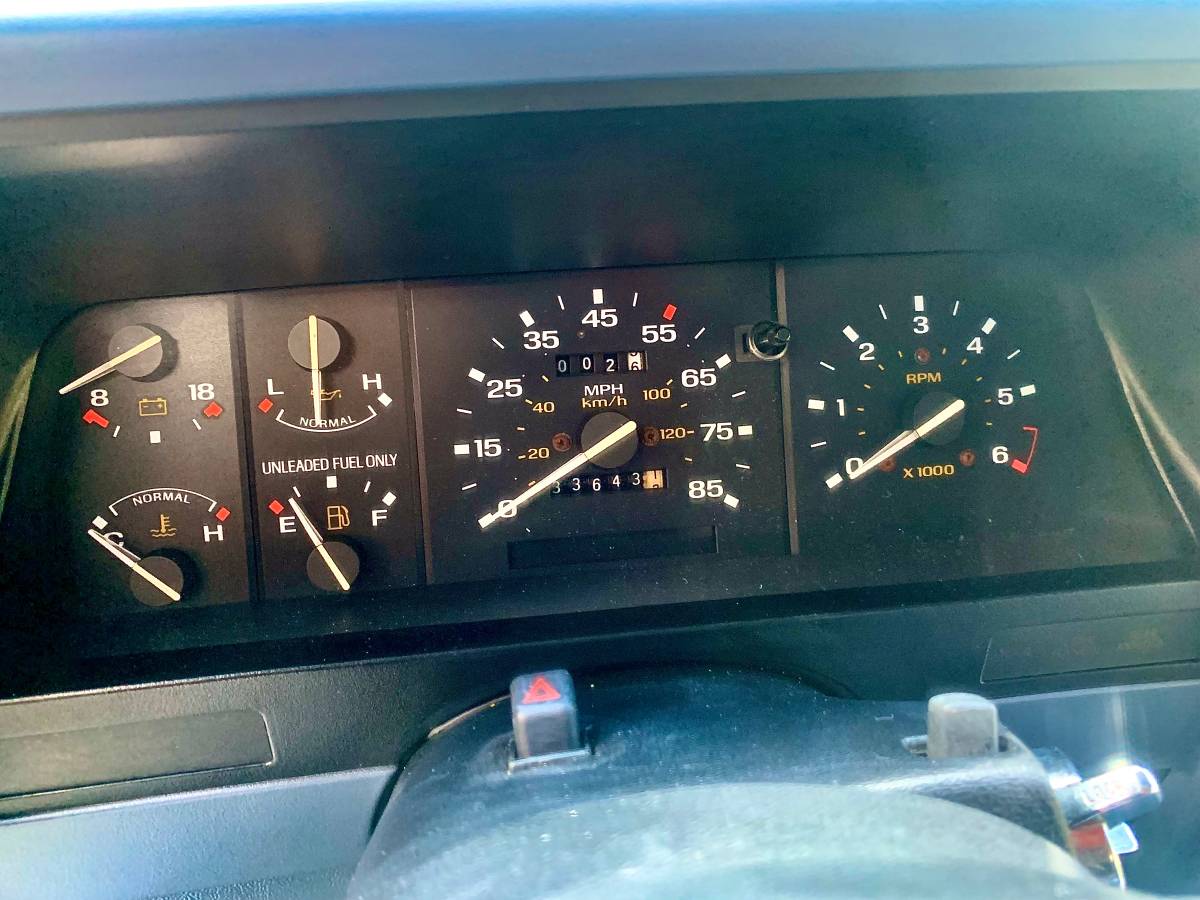 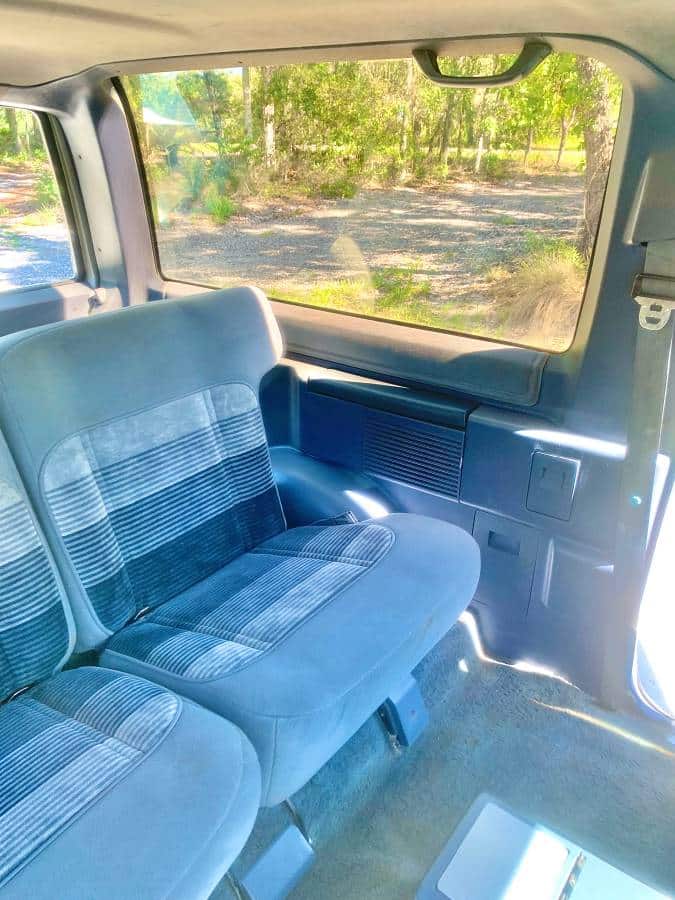 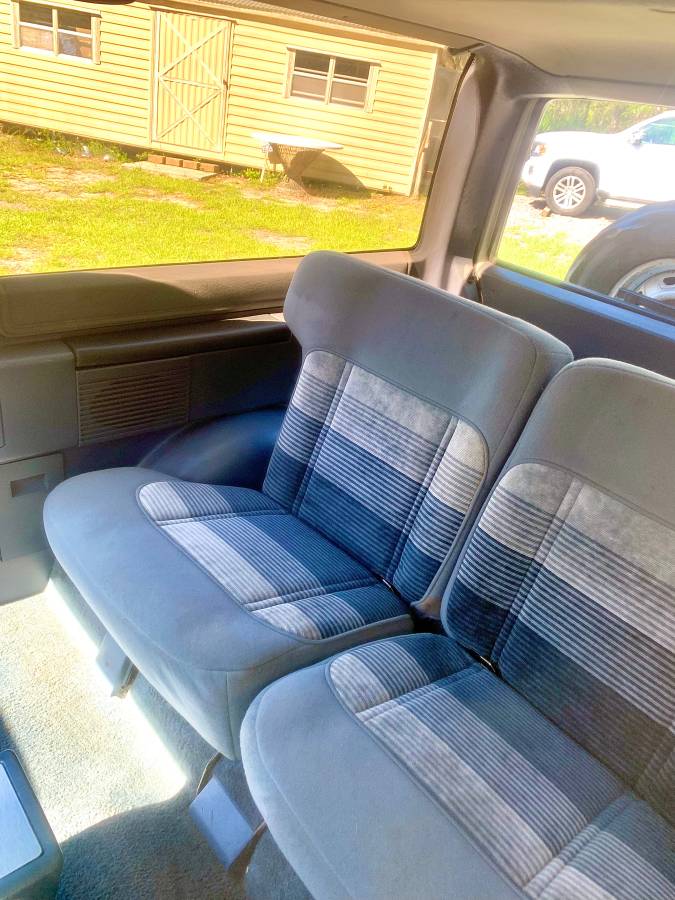 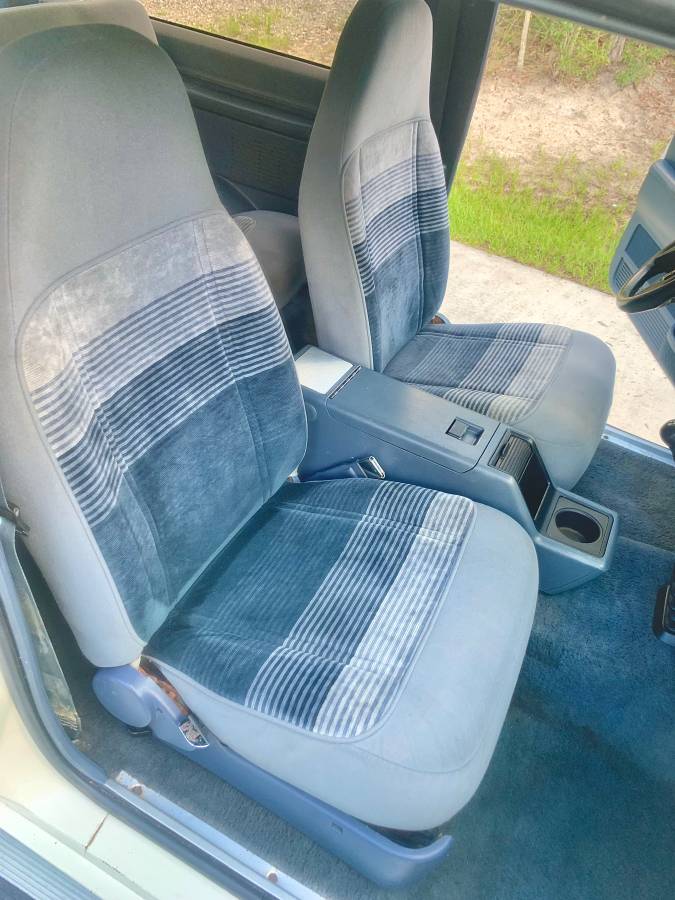 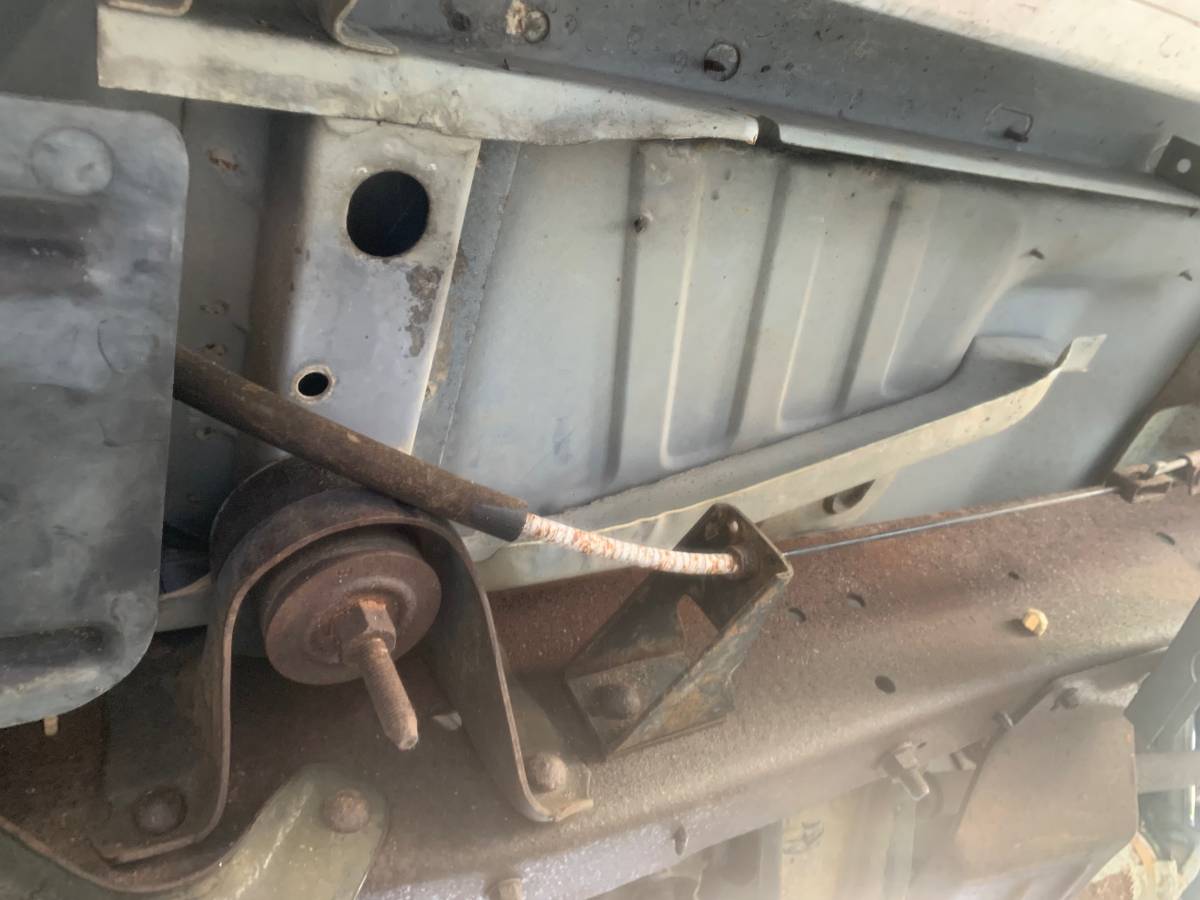 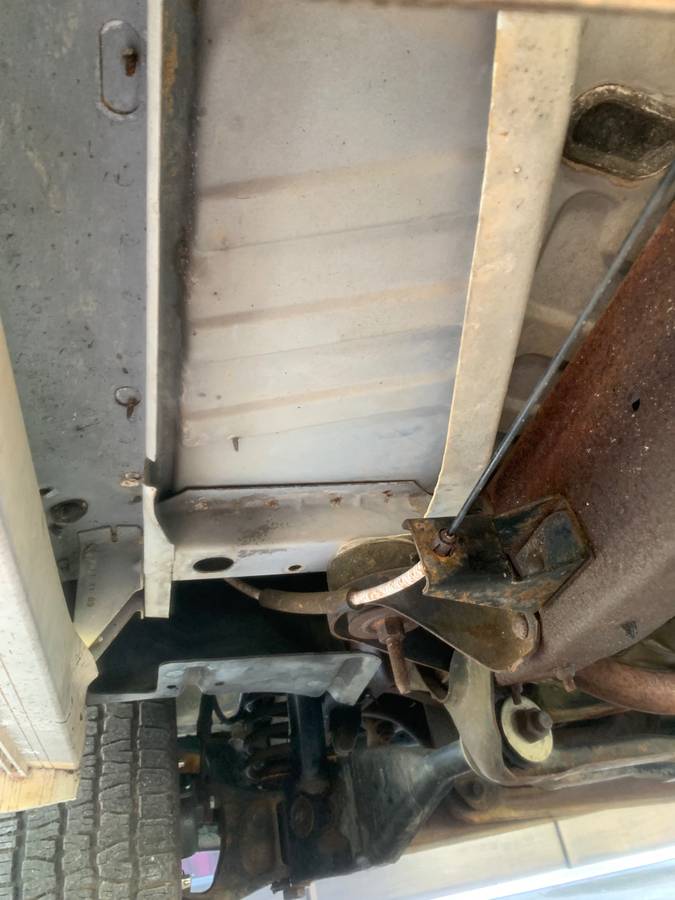 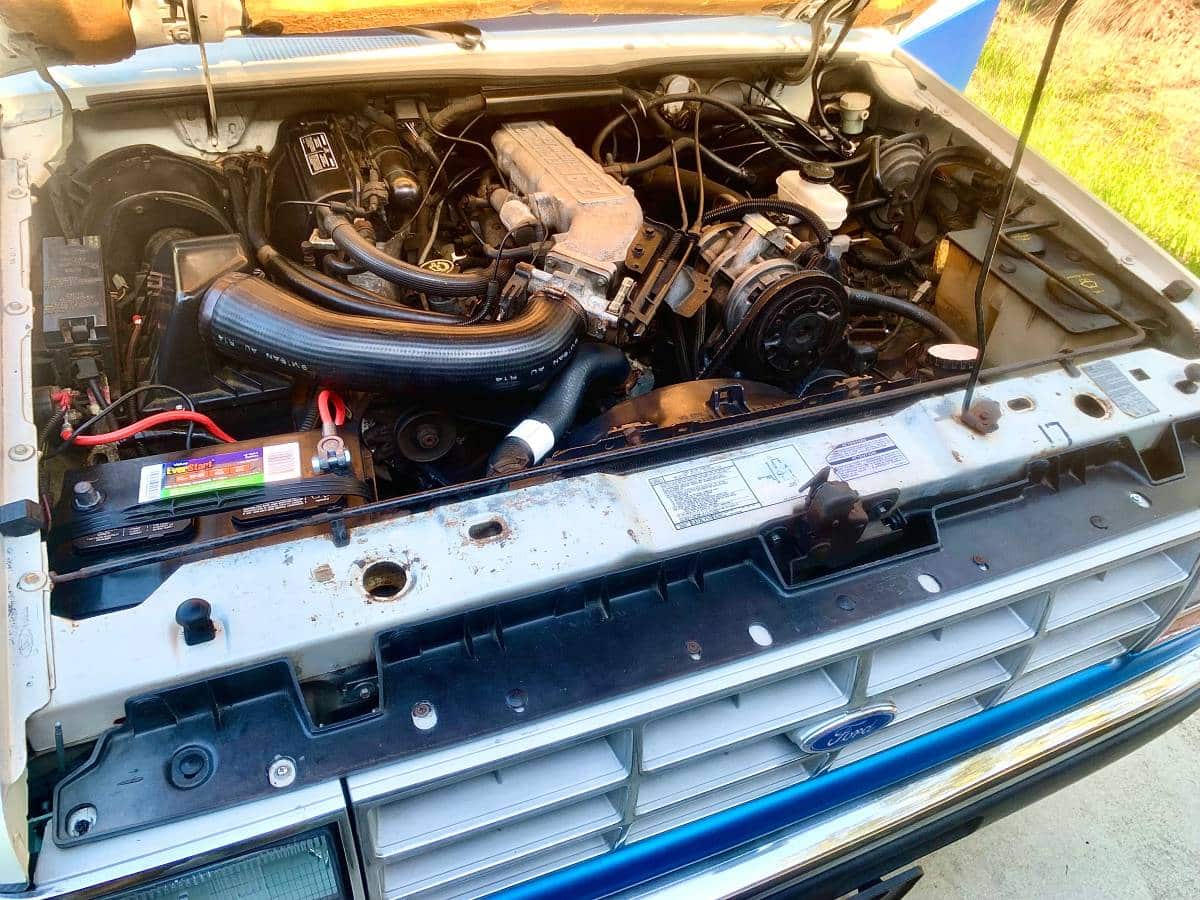 August 15, 2022, Update – We confirmed the seller of this “Classifind” deleted their listing, so we’re now able to call this one “SOLD!” While this one got away, please reach out either by email or call us directly if you’d like to be informed when we come across something similar.

A class of vehicle has seemingly been lost to the sands of time: the small, hardtop SUV that’s actually somewhat capable off-road. Blame Consumer Reports for basically decimating this truck demographic, as the Suzuki Samurai was pummeled for being unstable off-road and in aggressive lane-change maneuvers in various magazine articles. But like the floor mat getting stuck under the brake pedal, user error may have more to blame than any actual design flaw. That’s why we love seeing survivors like this 1990 Ford Bronco II that has under 35,000 original miles and was last listed for sale in July 2022 on Craigslist in Tampa, Florida, for $11,900 (the original ask was $12,900). Comparing that price against the Classic.com model guide, the seller isn’t terribly far off, as it lists the average sale price as being $12,263:

What’s unfortunate about the loss of this demographic of vehicles is that it seems to be a uniquely American problem, which further emphasizes just how insignificant the actual “crisis” was. You can still go to numerous foreign countries and rent a runabout like the Suzuki Jimny, and it’s also available to buy new. Clearly, the rental car counters in Turks and Caicos aren’t worried about some distracted tourist rolling the thing over, so why are we still so paranoid about it in the land of 500-horsepower family sedans? The Samurai was a giant killer on the trails, and while the Bronco II wasn’t as proven off-road, it was still a real-deal 4WD vehicle with room for four and their luggage without having to be the size of a small bus and cost $75,000. The impression that these short-wheelbase trucks were somehow prone to rolling over and causing serious injury seems to have been limited to one point in time and has never been a major cause for concern for most of the population. Ask Audi how they feel about investigative journalism; you’ll likely get an earful.

The MotorWeek RetroReview Channel provides this vintage Ford Bronco II road test when the vehicle launched in the early 1980s:

The seller’s truck is obviously a time-warp specimen with low miles and the condition to back it up. Even better, it features the somewhat rare manual 5-speed transmission. While almost every Samurai you see has a stick (I’m honestly not even sure an automatic was an option), many of the Broncos you’ll see are equipped with an automatic gearbox. This Bronco II also sports nicely preserved paint, a spotless cloth interior, and cold air conditioning. The undersides are equally impressive, with barely any surface rust and certainly no rot, given this is a southern truck. The Bronco II likely won’t ever rapidly appreciate in value as the Samurai, but it’s still a safe bet that if you pony up for the best one you can get, you likely won’t lose your money. These days, it seems like vintage 4x4s are always commanding consistent money while some iconic sports and muscle cars fall out of favor. Will rad-era SUVs continue to ride the wave, or will their flame die out, too?

Baby Bronco: would you pony up the cash for the best Bronco II you could find?