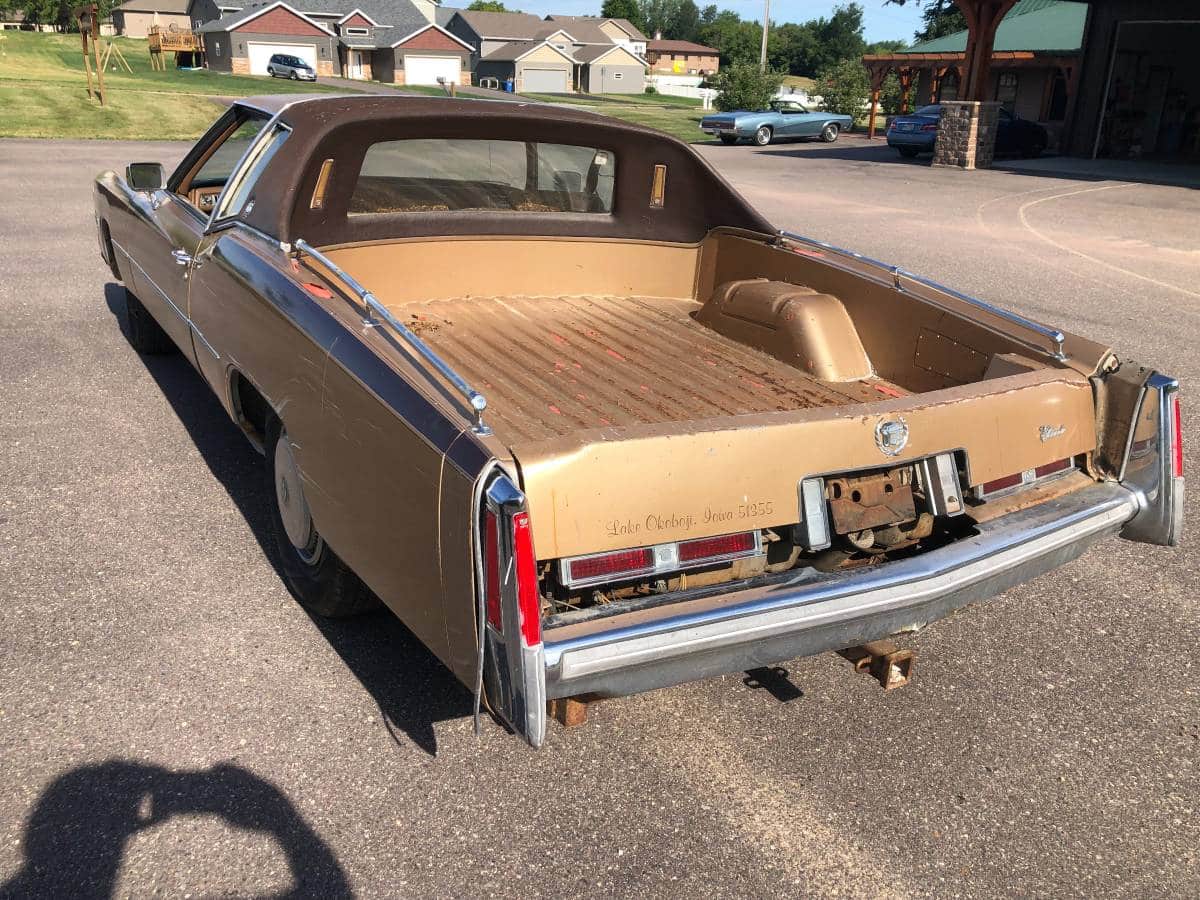 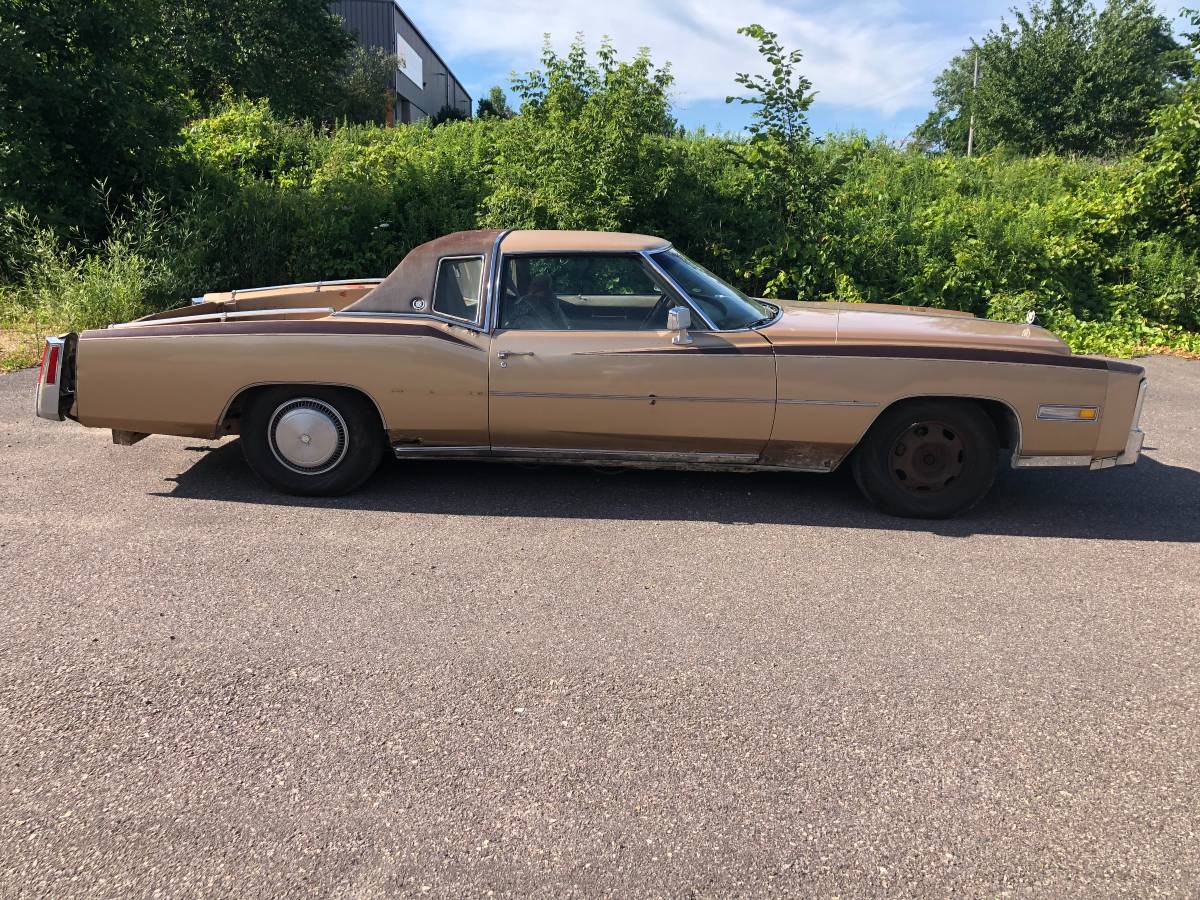 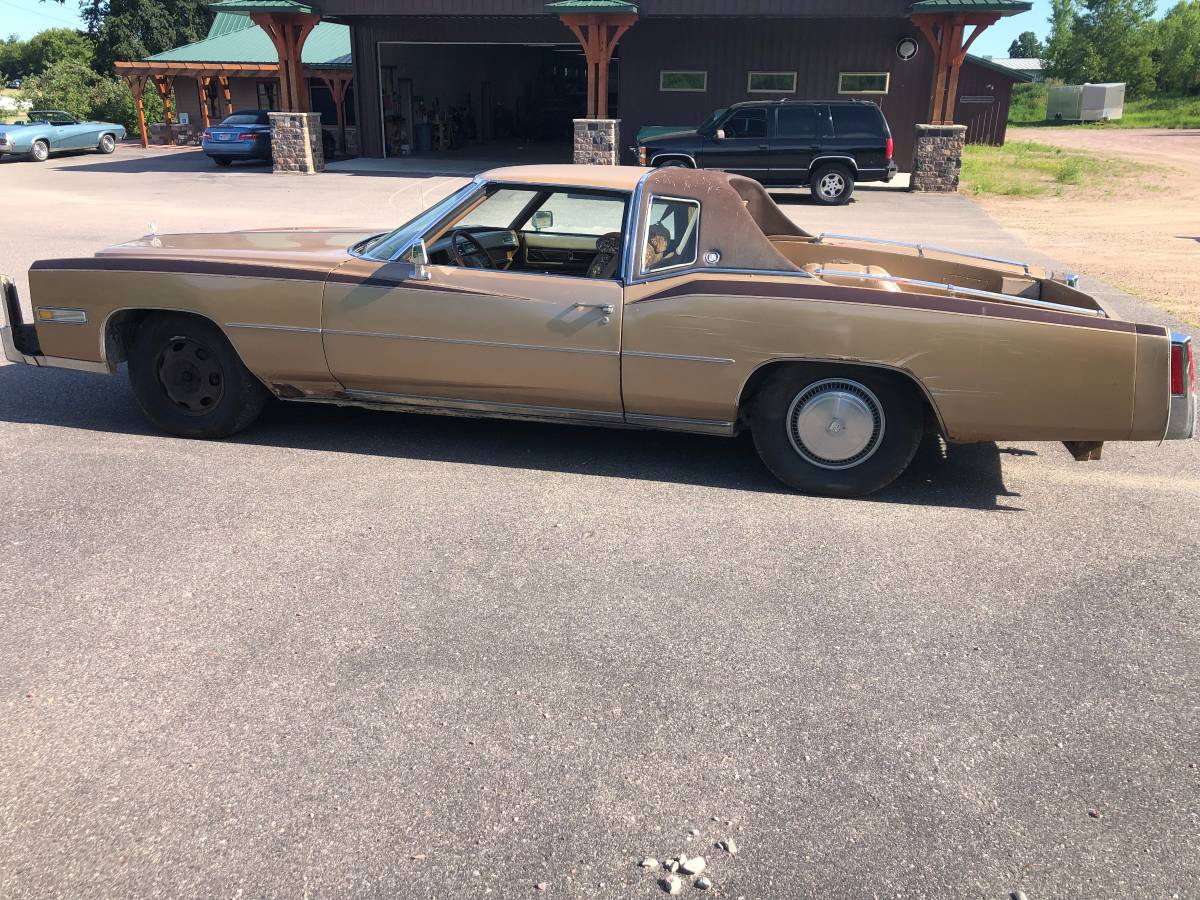 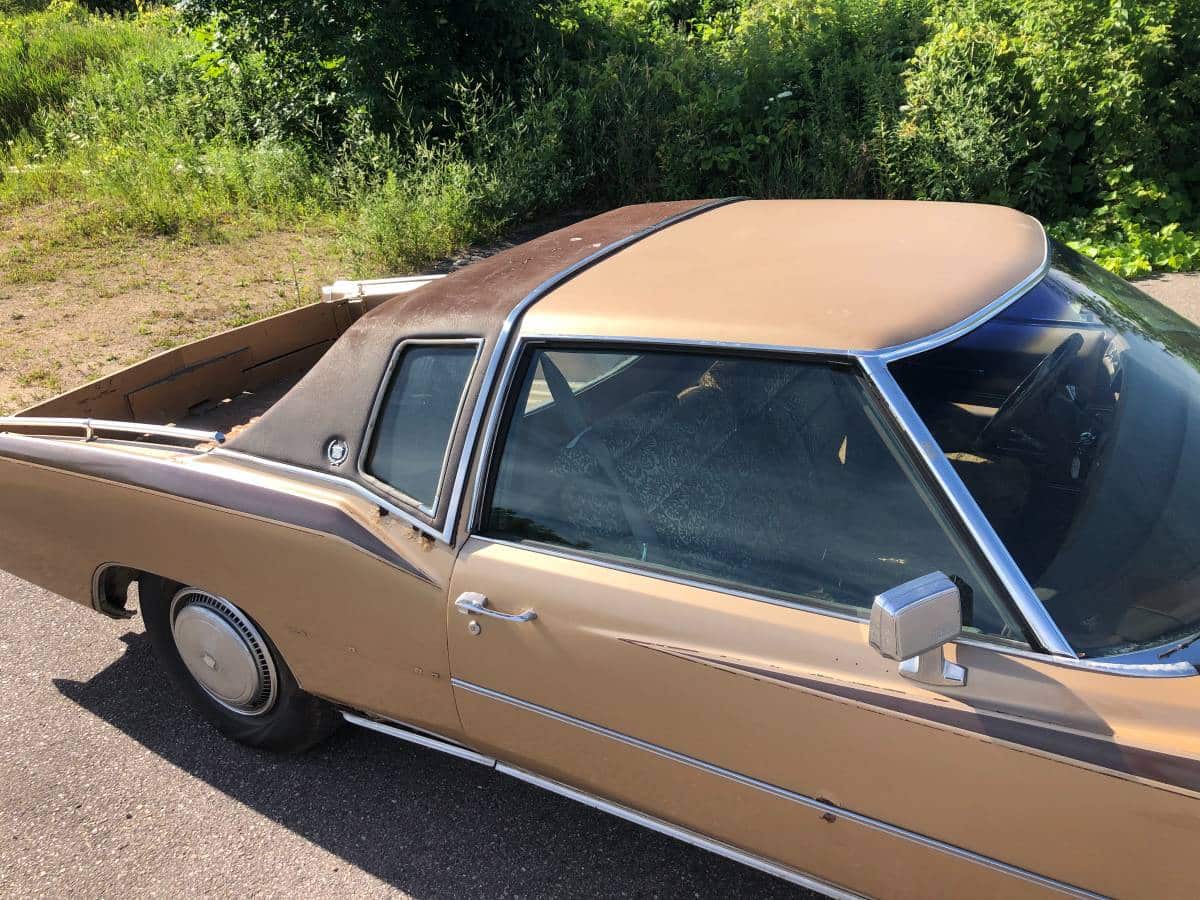 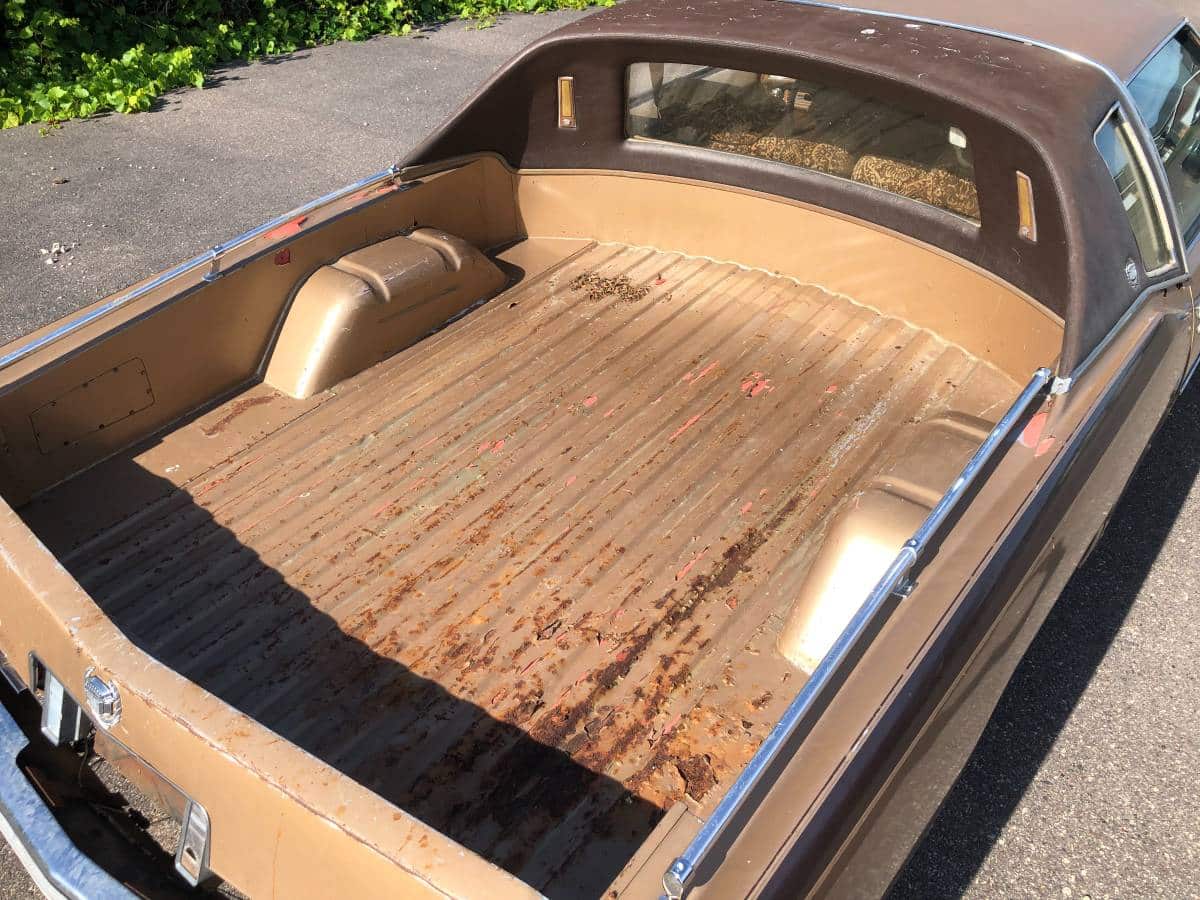 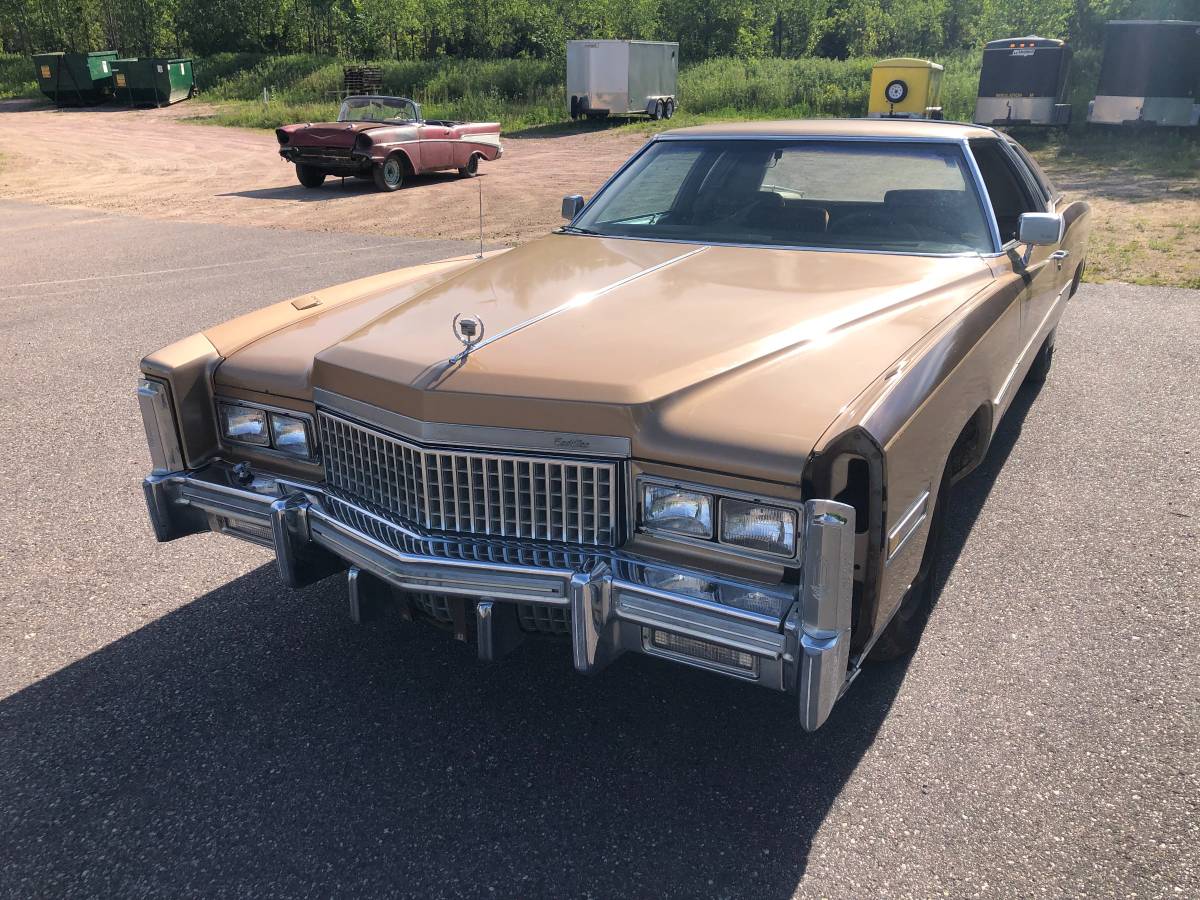 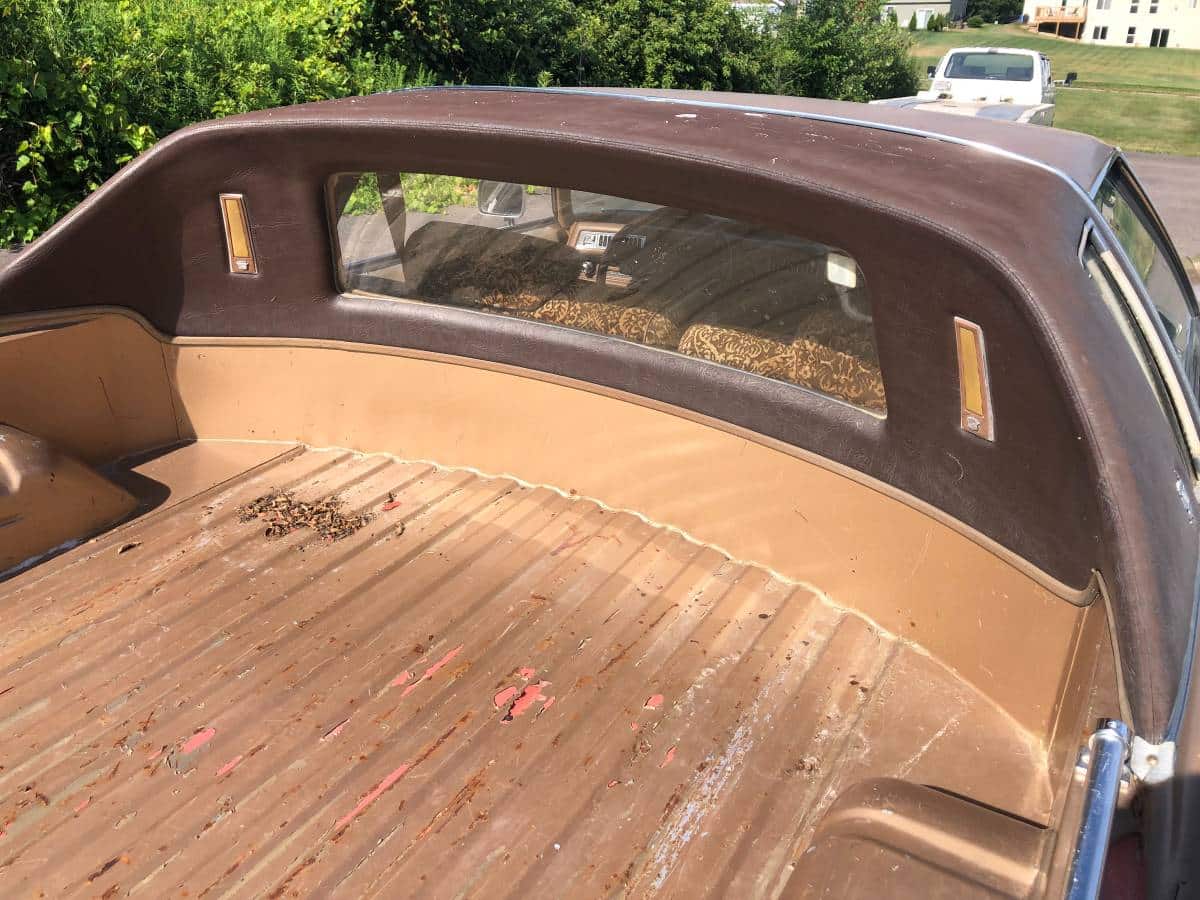 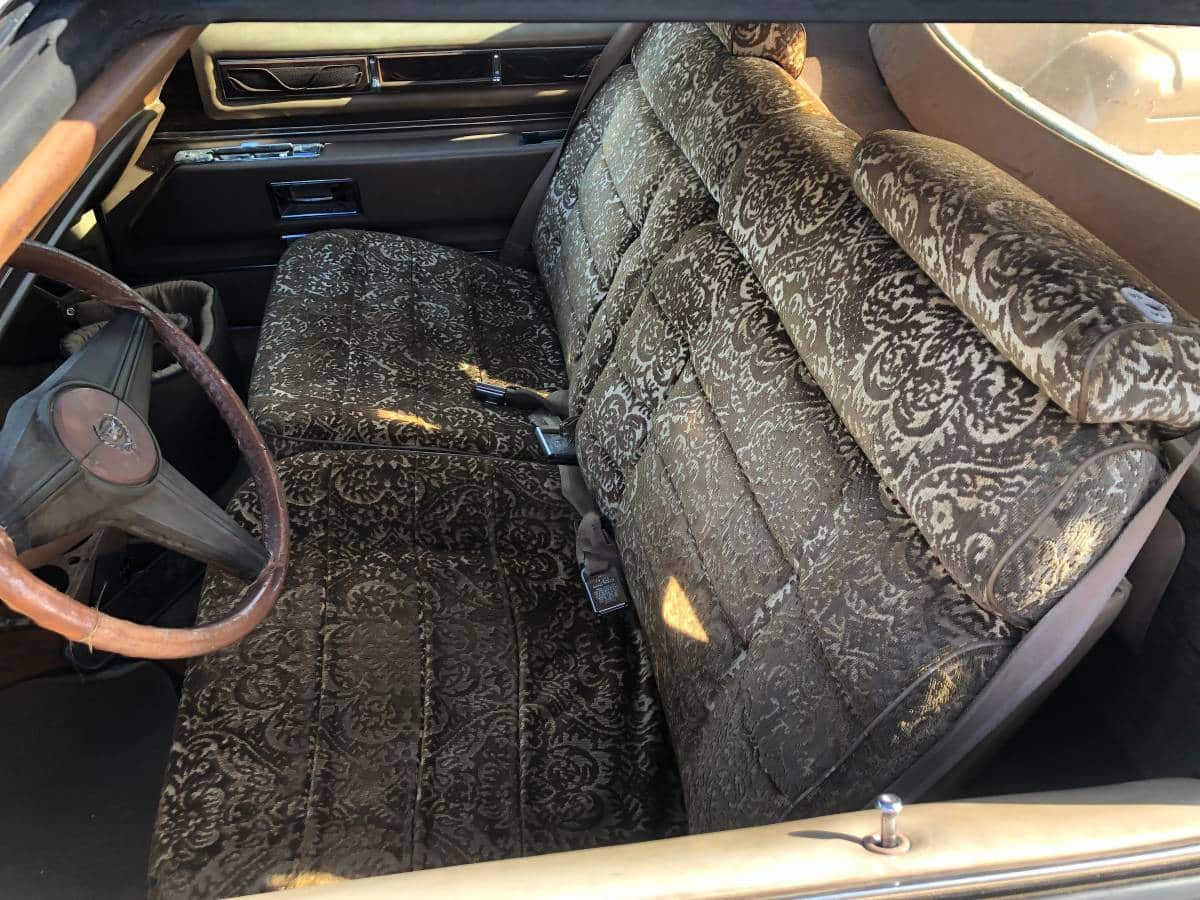 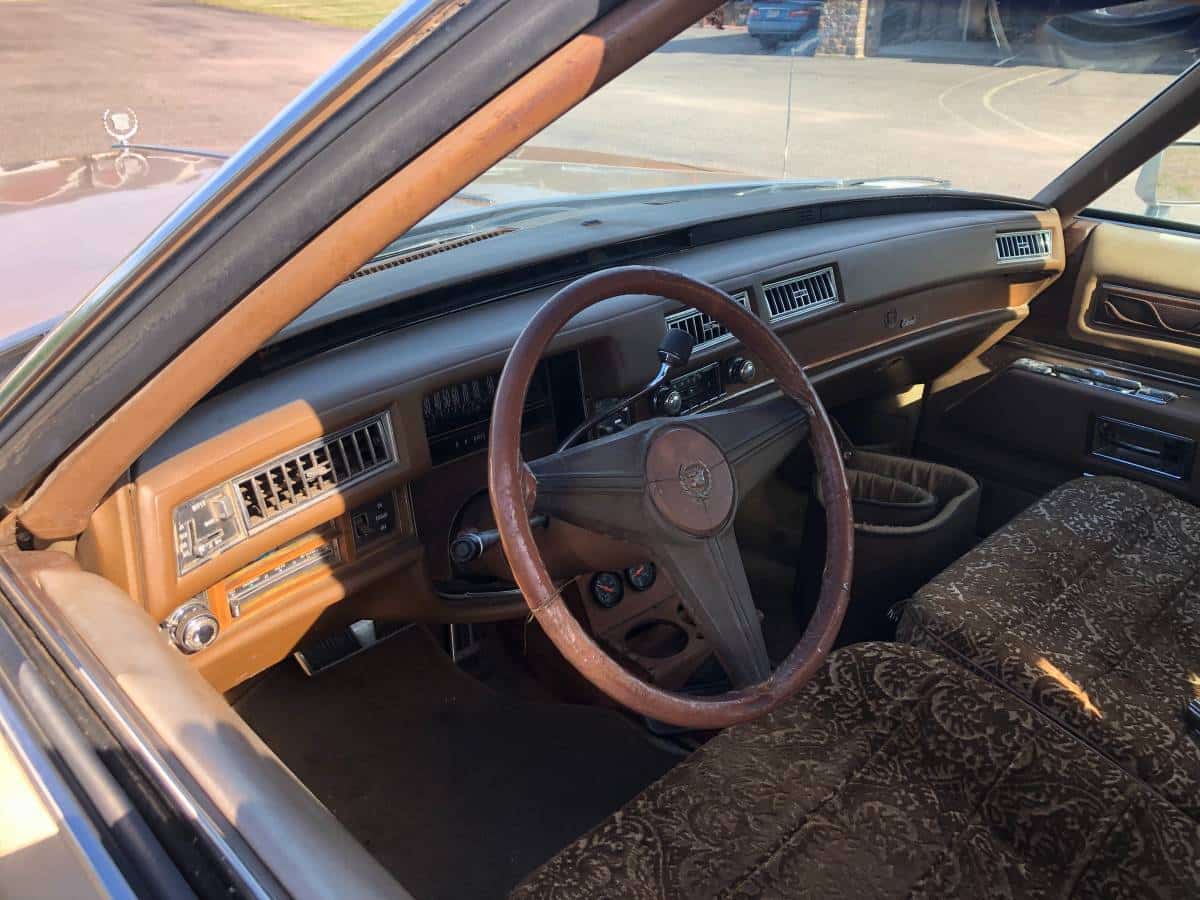 August 23, 2022, Update – We just confirmed the listing for this “Classifind” expired, so with no replacement found, we’re assuming this ride is “Sold?” While this one got away, please reach out either by email or call us directly if you’d like to be informed when we come across something similar.

Cadillac was once such a status symbol that when you drove one new, everyone who saw you knew that somehow, you “made it.” A select few of those who “made it” also happened to have both the means and the need for either station wagons or El Camino like “Utes.” Elvis famously had Cadillacs converted to station wagons for family use.  Other well-heeled ranchers or those in need of a light-duty truck but who wanted something more luxurious than an El Camino in the 1970s commissioned Cadillac-based UTEs, most of which were built by either Traditional Coach Works or Formal Coach Corporation, which later became the Caribou Motor Corporation.

Traditional Coach Works called their pickup conversion “Mirage.”  As far as our research can determine, this company only performed such conversions using rear-wheel-drive Cadillac Coupe DeVilles.  Interestingly, the seller of this 1975 Cadillac Eldorado UTE originally listed in July 2022 on Craigslist in Baraboo, Wisconsin (Milwaukee) claims their front-wheel-drive land yacht is also a Mirage.  With no documentation provided in their ad, you’ll need to ask the seller whether they have any documentation to support that claim.  In their defense, the design of this conversion retained the rear opera windows much the same way the DeVille-based UTEs did, so if that’s the case, this is an even rarer example. The seller reports their car to be of 50 produced, so we wonder whether that also includes DeVilles.

We simply could not find any other examples or documentation that either company produced Eldorado-based Mirages.  The chrome rails mounted to the top of the car’s loading bed, combined with the style and quality of the rear window, have us thinking this Eldorado started life as a custom flower car for funerals.

Currently offered for $7,500, Classic.com, the analytics and search engine for the collector car market, confirms the ask for this driver quality restoration candidate is well below the one-year rolling average of this guide’s summary for ninth-generation 1975 Cadillac Eldorados of all body types.  By clicking on the green dots in the graph below, you can navigate to each comparable car sold as a way to help you evaluate the price of the truck featured here:

As a second data point, the  Collector Car Market Review Online Tool reveals the seller’s ask falls between this guide’s #3 “Good” estimate of $6,375 and its #2 “Very Good” appraisal of $11,300 for a stock two-door Eldorado hardtop.

As part of General Motors’ full-size car redesign for 1971, Cadillac’s Eldorado grew two inches in length, six in wheelbase, and featured standard fender skirts, all of which gave the car a much heavier appearance than the previous generation. The 500 cubic inch (8.2 L) V8 remained an Eldorado exclusive.  For the first time since 1966, buyers could opt for a convertible Eldorado.

Inside, there was a new curved instrument panel and redesigned seats. A fiber-optic “lamp monitor” system, which displayed the functionality of the headlamps, taillamps, parking lamps, turn signals, and brake lights, were mounted on each front fender and the shelf below the rear window. While this 126.3-inch wheelbase, ninth-generation Eldorado continued in coupe form through 1978, 1975 was the second-last year of convertible production.

The TheDrive YouTube Channel features this video of a true Cadillac DeVille-based Mirage:

Regardless of which Coach Builder created this 1975 Cadillac Eldorado UTE, its uniquely two-tone brown exterior combined with the Monticello Velour interior is just begging to be restored. We would also love to hear the story of how and why this Eldorado has such a massive trailer hitch and why a prior owner had Lake Okoboji, Iowa 51355 pinstriped on the car’s custom tailgate.

Flower Car or rare Mirage: What do you think this 1975 Cadillac Eldorado started life as?  Please comment below and let us know!