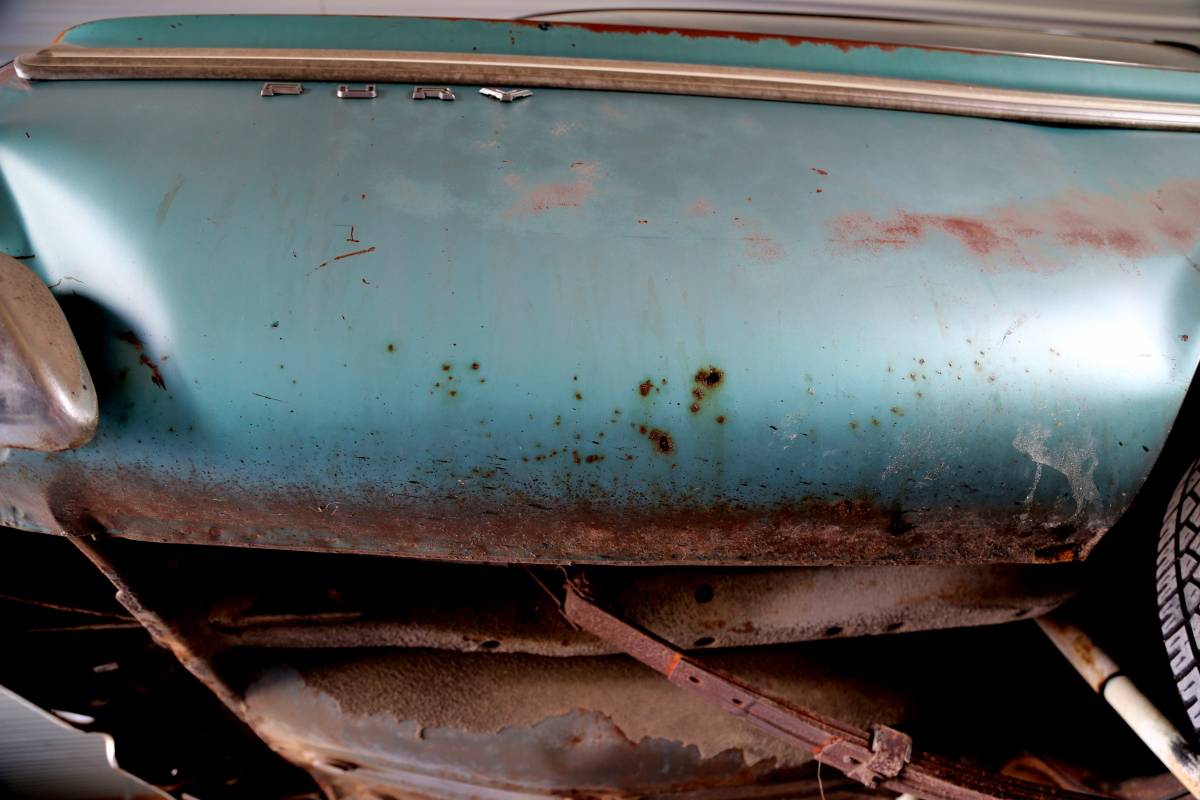 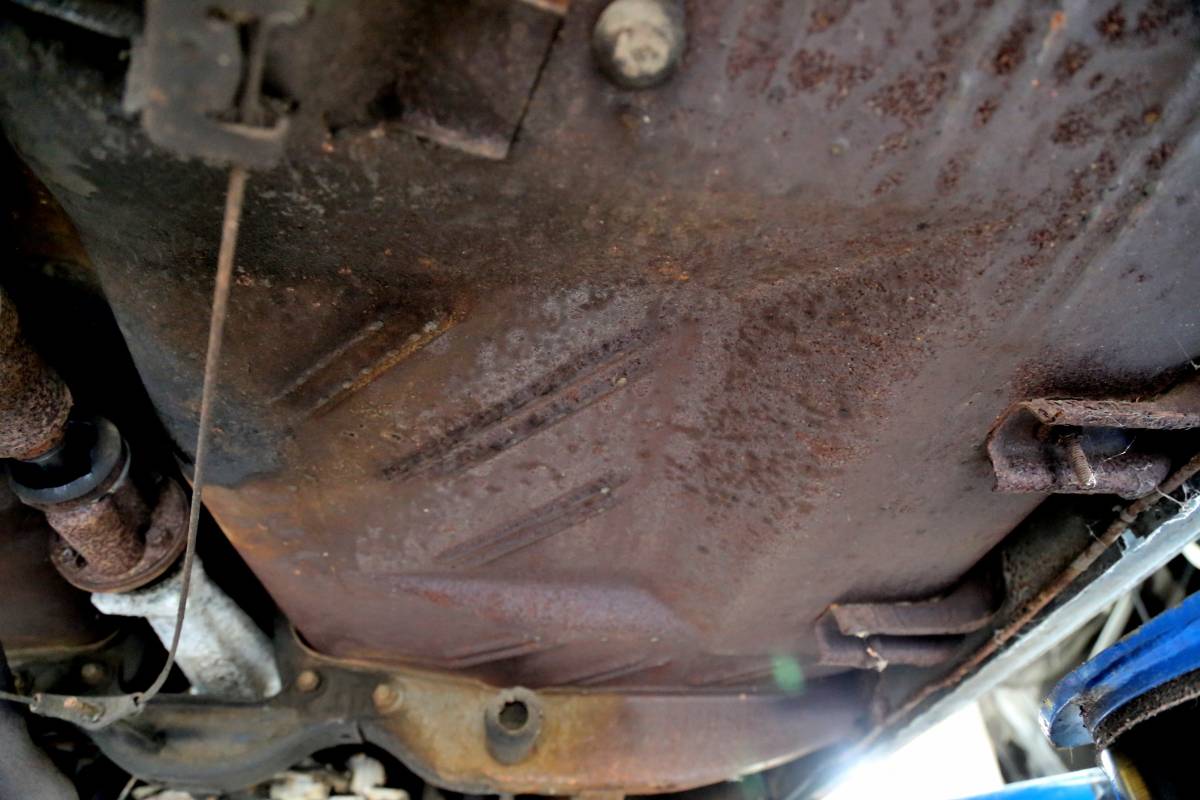 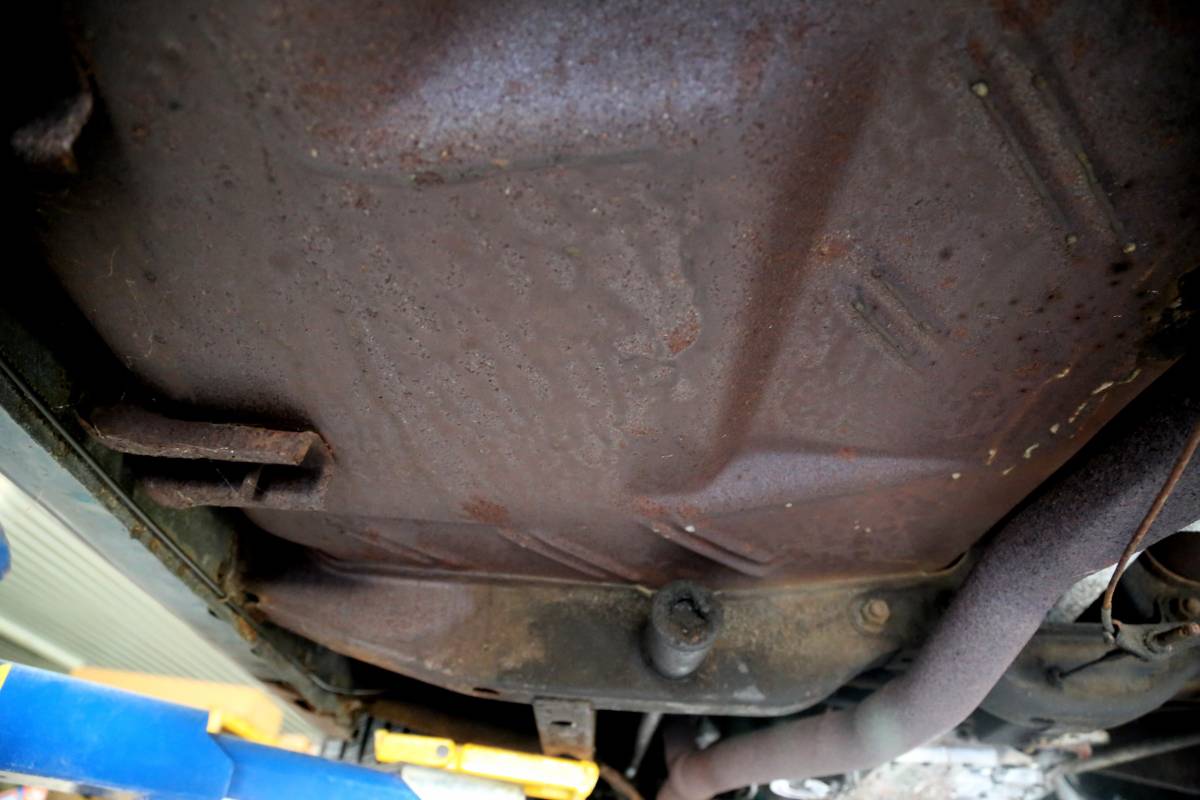 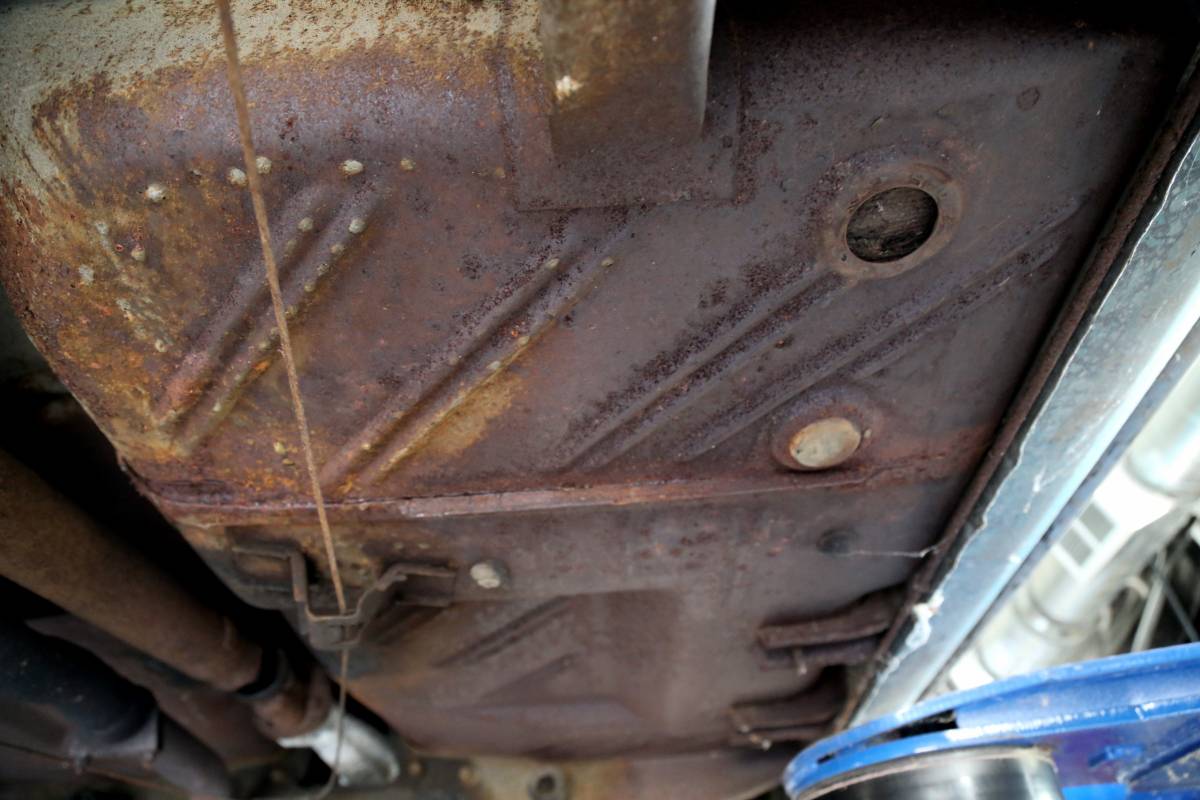 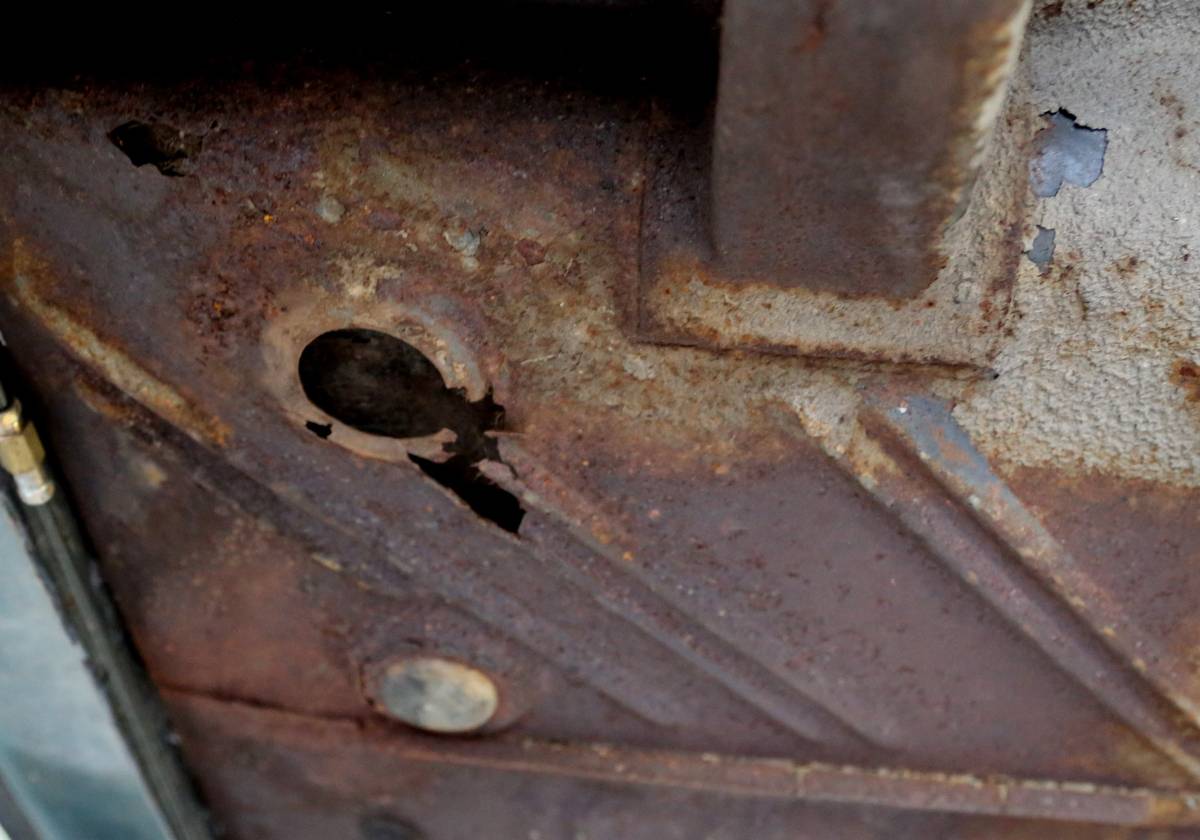 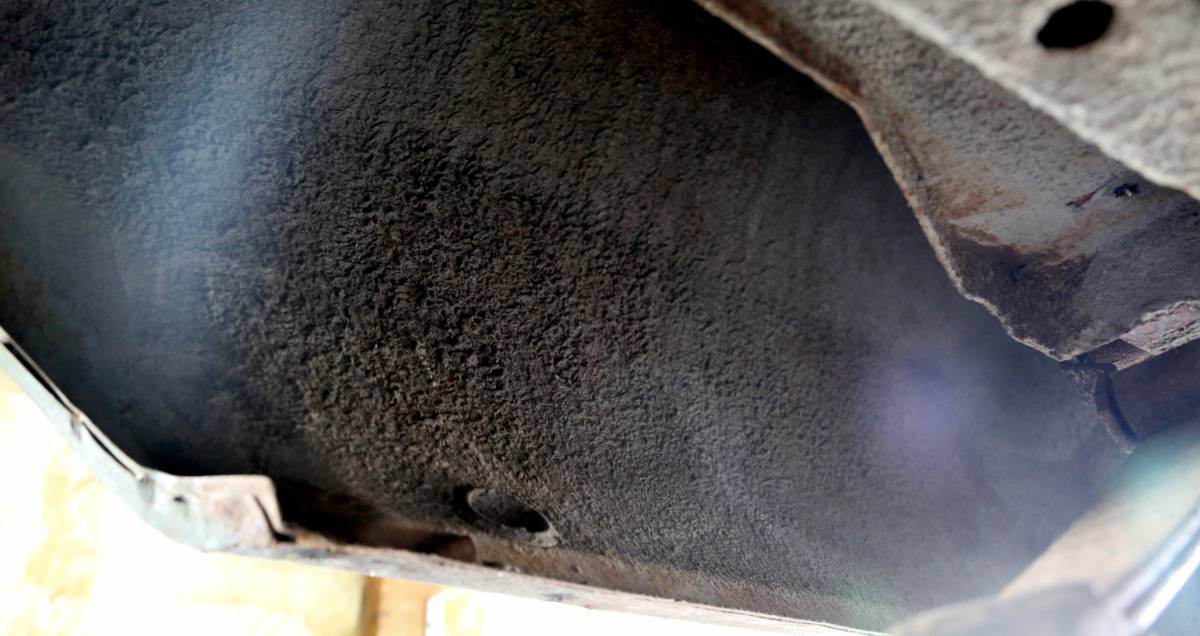 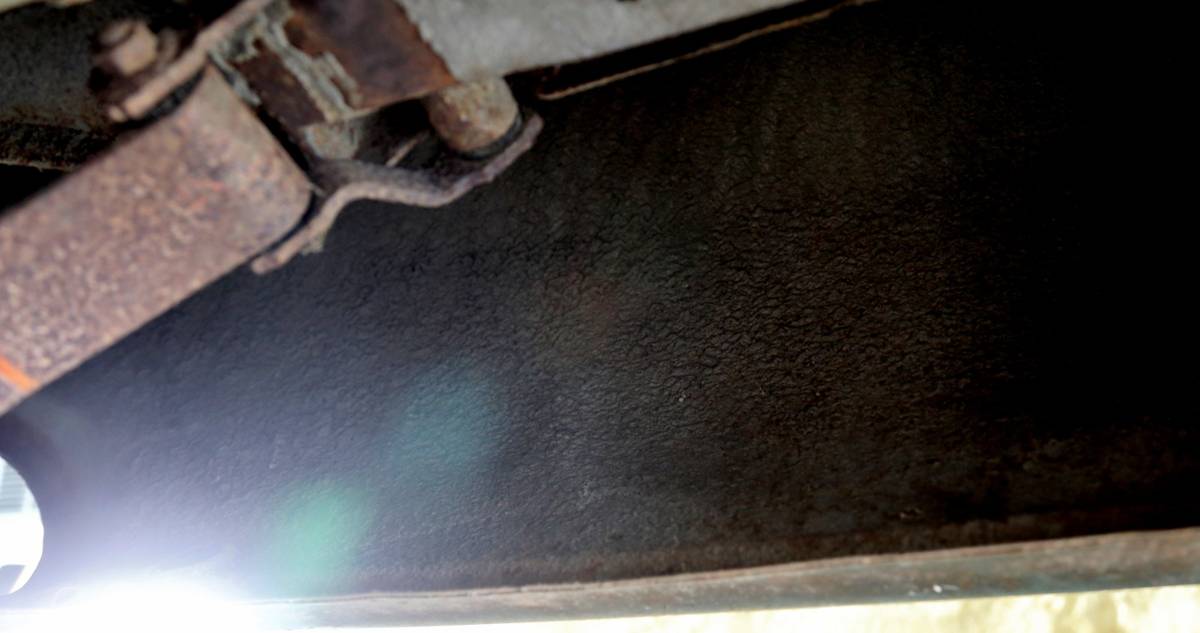 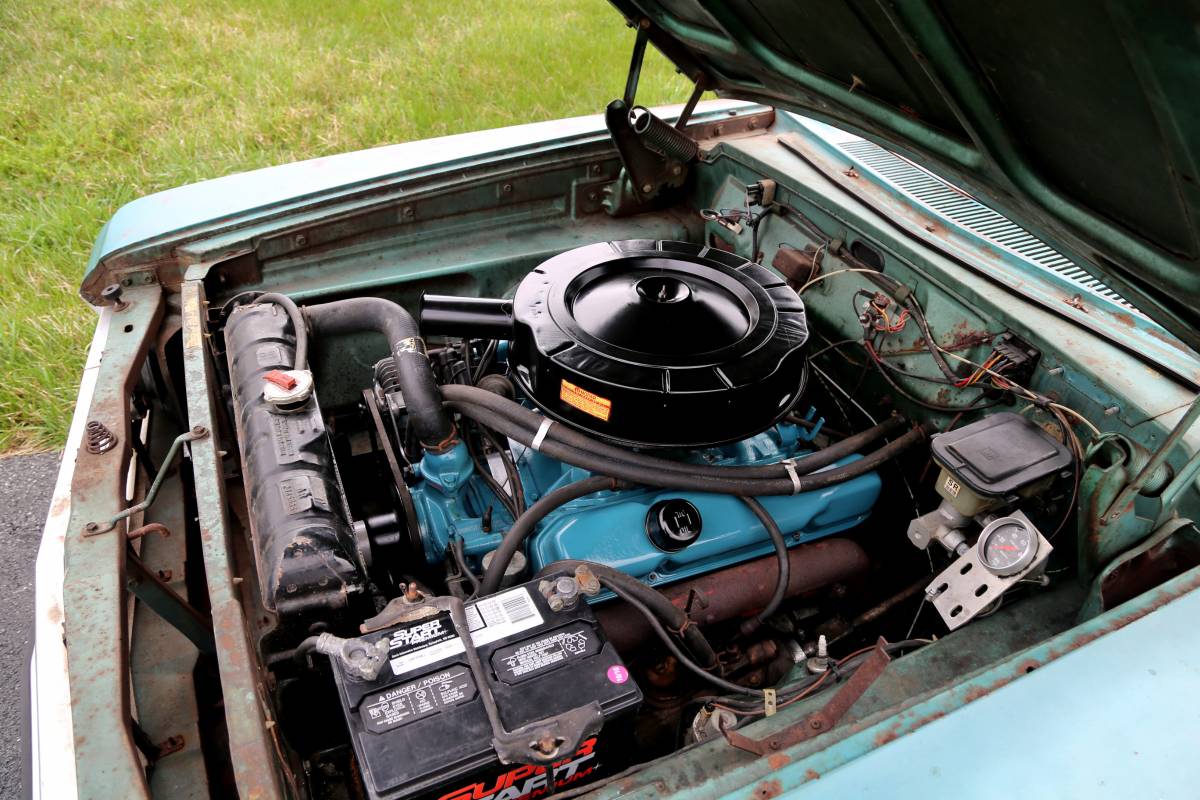 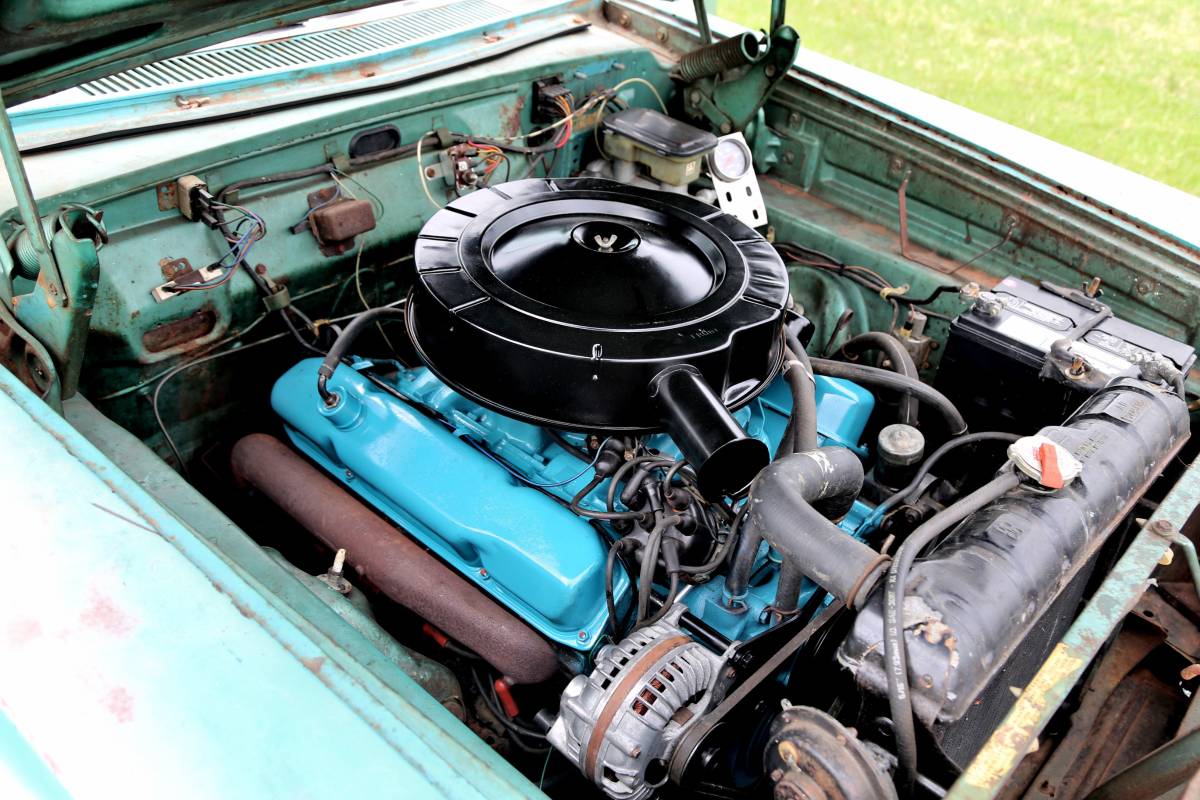 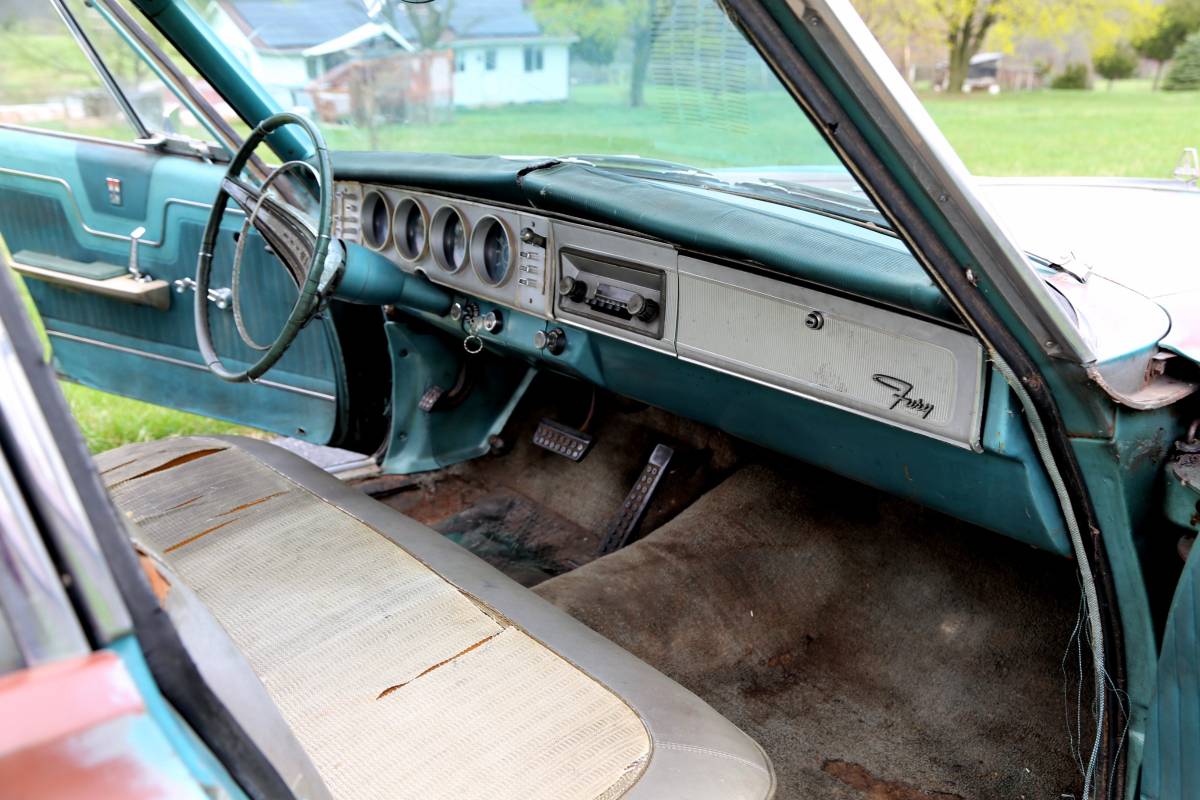 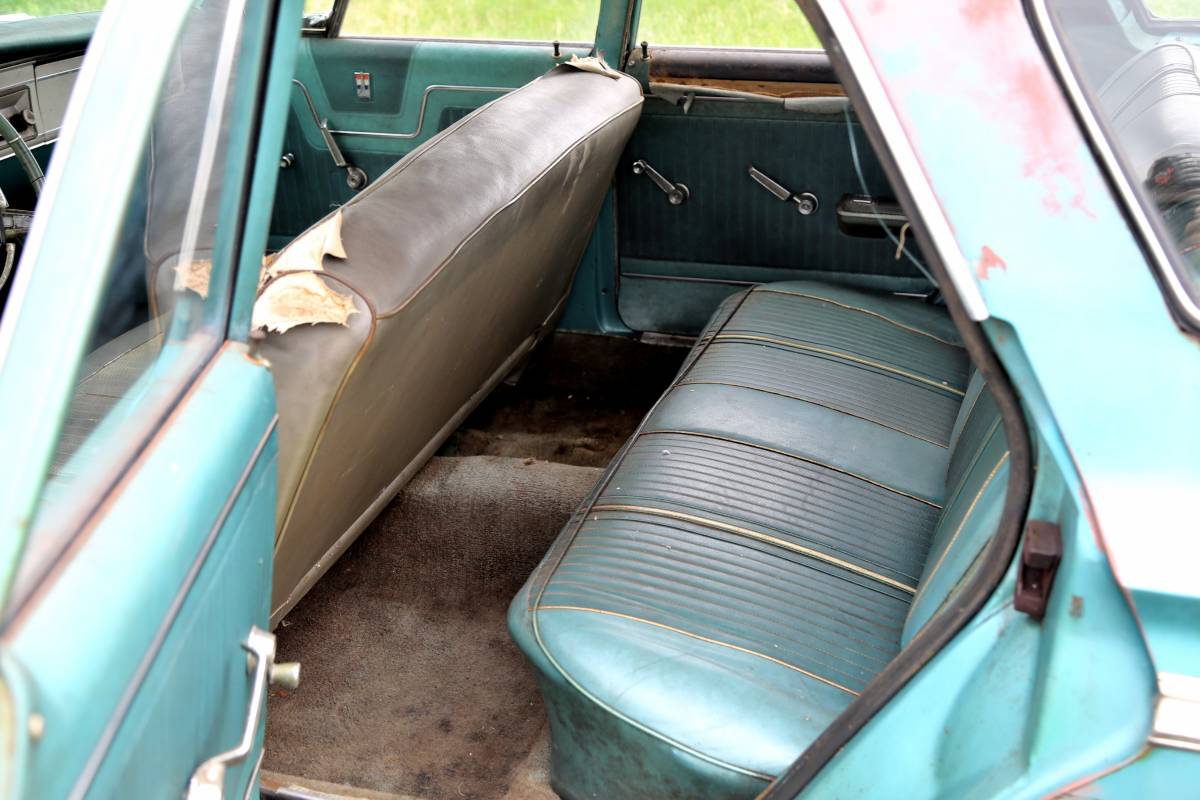 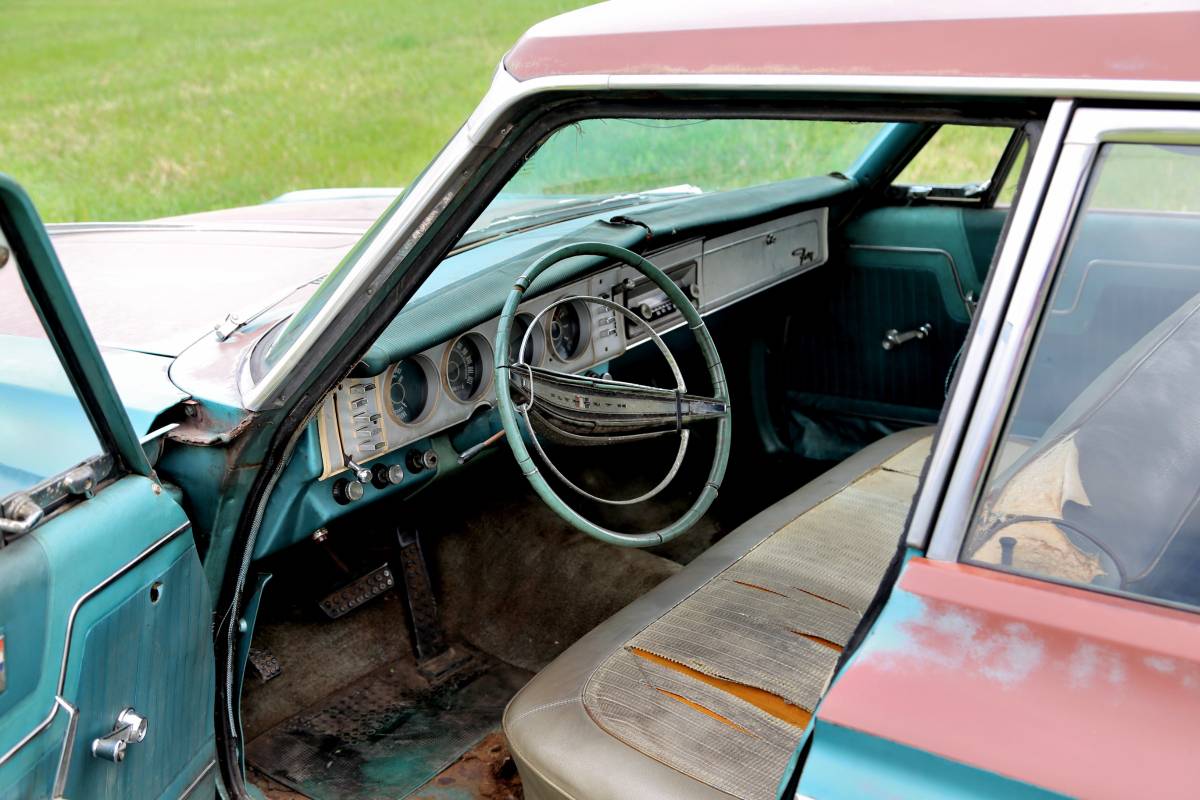 August 10, 2022 Update – The Internet and GuysWithRides.com never forget a classic ride.  Nearly one year to the day we last reported this ’64 Fury Wagon as possibly sold, the current caretaker just listed the car for sale again.  In the past year, the seller reports adding approximately 1,000 miles after a bit of cleanup,  tuning the engine, servicing the transmission, and checking the front end and brakes.  He is now offering it for sale again at a firm $12,000 (the original ask last year was $15,900) as he purchased another vintage wagon and consequently does not have room for this Fury.

August 17, 2021 Update – We just confirmed the listing for this “Classifind” expired, so with no replacement found, we’re assuming this ride “Sold?” until we come across a fresh listing.

July 15, 2021 Update – After a two-month hiatus, the seller of this ’64 Plymouth Fury we first featured in April continues to have it for sale. In their latest listing, they reduced their asking price by one hundred dollars down to $15,800.

May 11, 2021 Update – We just confirmed the listing for this “Classifind” expired, so with no replacement found we’re assuming this ride “Sold?” unless we come across a new listing.

As a car enthusiast, it’s sad coming across an unfinished project car due to the owner’s untimely death.  What might be sadder is someone trying to profit from it.  That’s the vibe we get from pricing this unrestored 1964 Plymouth Fury wagon featuring its original paint once again listed here on Craigslist in Newville, Pennsylvania (Harrisburg) and now offered at a firm $12,000 (down from $15,900 originally). Comparing that price against the Hagerty Insurance Online Valuation Tool confirms the private seller now has their Fury Find priced realistically between this guide’s #4 “Fair” (Daily Driver) estimate of $7,700 and its #3 “Good” appraisal of $12,000.  Similarly, the  Collector Car Market Review Online Tool provides a much different assessment. In this case, the asking price falls very optimistically between this guide’s #3 “Good” estimate of $9,050 and its #2 “Very Good” appraisal of $12,900.

Produced only three model years, 1964 marked the final one for Plymouth’s third-generation Fury.  When launched in 1962, the redesigned Fury emerged as a downsized model riding on Chrysler’s new B-body unibody platform. The third-generation Fury range included a Fury 4-door Station Wagon, the wagon equivalent of the Fury having previously been marketed as the Plymouth Sport Suburban.

The seller appears to be looking for a flip and indicates this car will be at Spring Carlisle in their Car Corral later this week. If this car is still available by Sunday there, we believe an offer under ten large will likely make you the next caretaker to resume where the deceased previous owner left off.

“For Sale, 1964 Plymouth Fury station wagon. 361 auto, 9 passenger with roof rack. Originally from California showing original paint and very little rust. I originally bought it to fix up and got a lot done cleaning up and tuning the engine, servicing the trans, checking the front end and brakes. Since then I have put about 1,000 miles on it. Some years ago I asked a friend if he decided to sell his wagon to let me know. Well, 2 months after I purchased the 64 Fury he called and was ready to sell so the Fury has to go. The buy it now price is $12,000, no negotiation.”

“1964 Plymouth Fury station wagon. 361 big block, automatic. I purchased this from the widow of someone who was in the middle of restoring the car before he passed away. The car runs and drives but needs interior and bodywork to be complete. The car still wears its original paint so there are no surprises. I have photos of all the minor rust spots. If not sold before, it will be at Spring Carlisle 2019 in spaces G55-57.
If you are viewing this item, it is still available.“

Restore or Rat Rod: what would you do with this Fury Wagon?  Comment below and let us know!