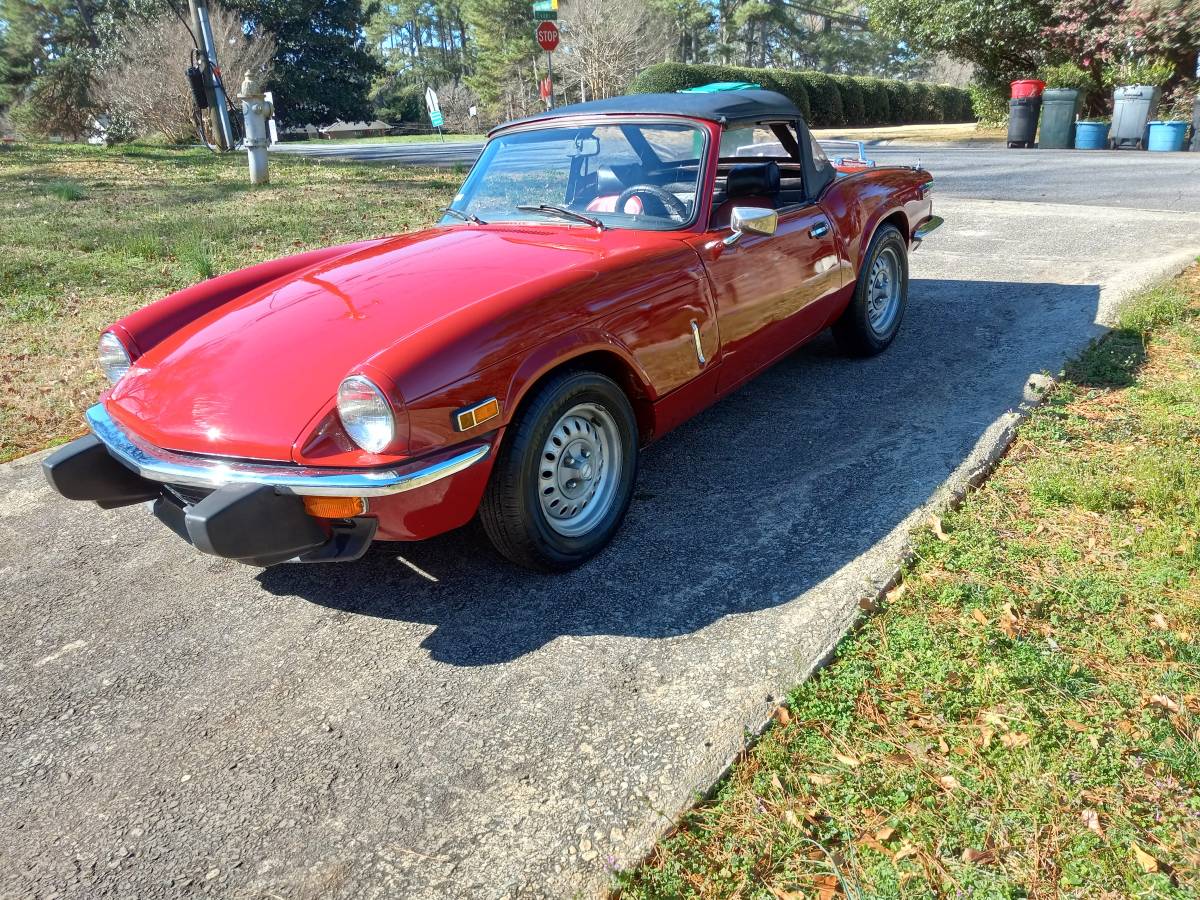 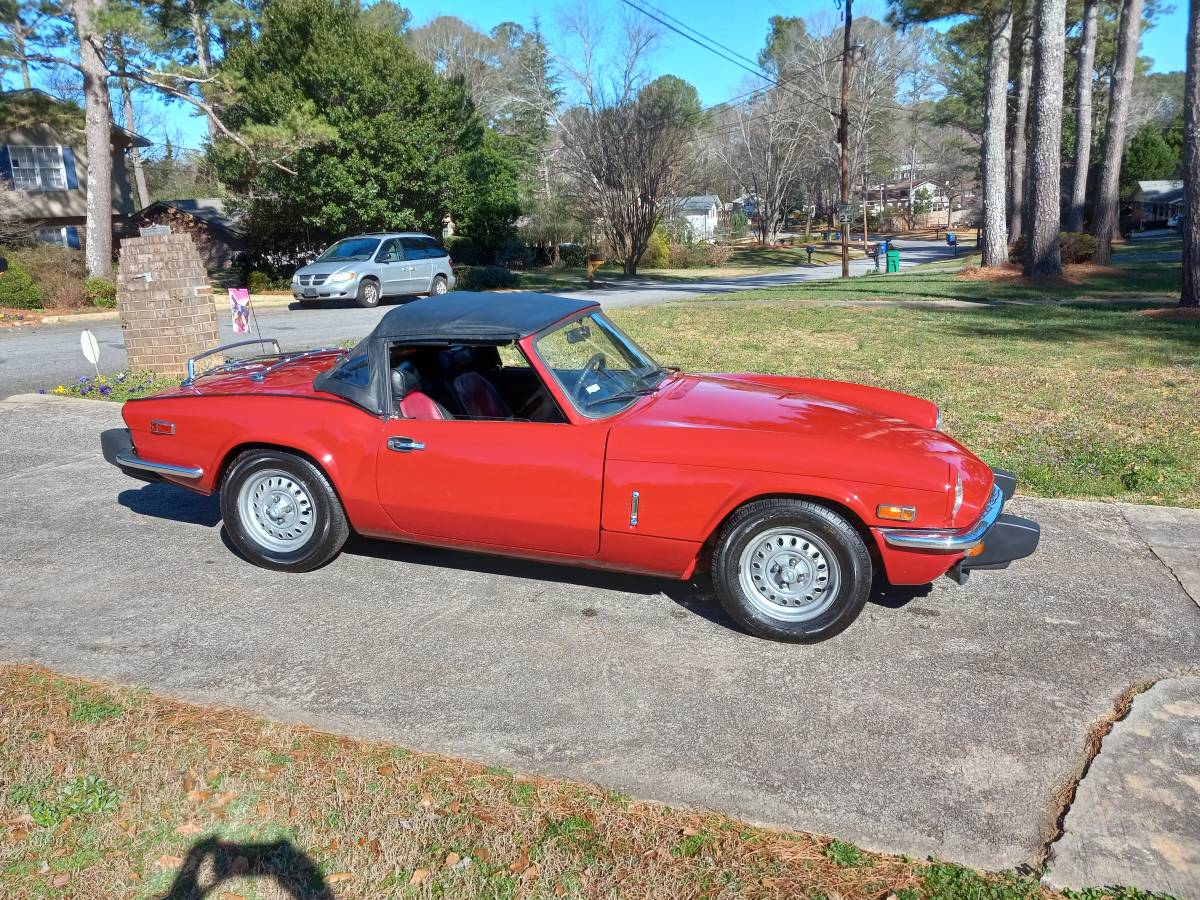 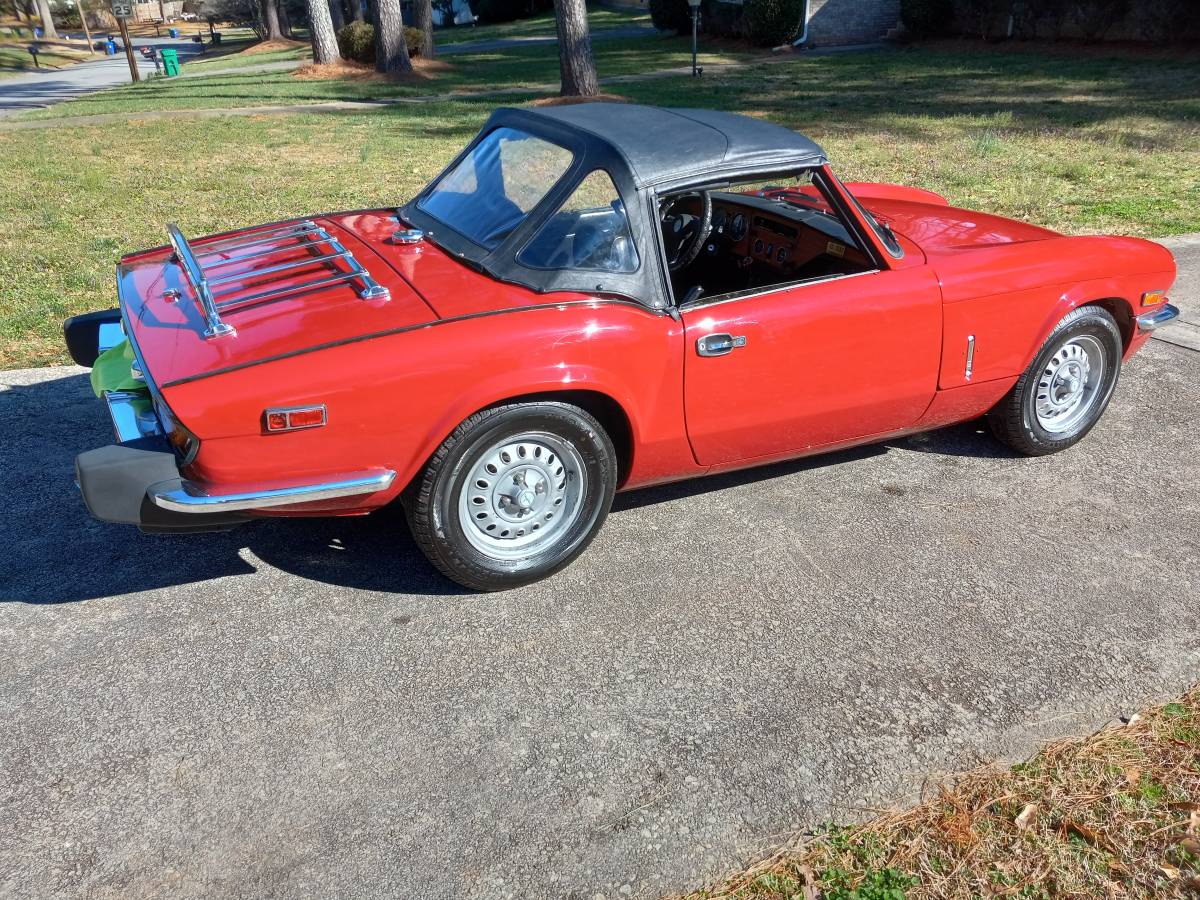 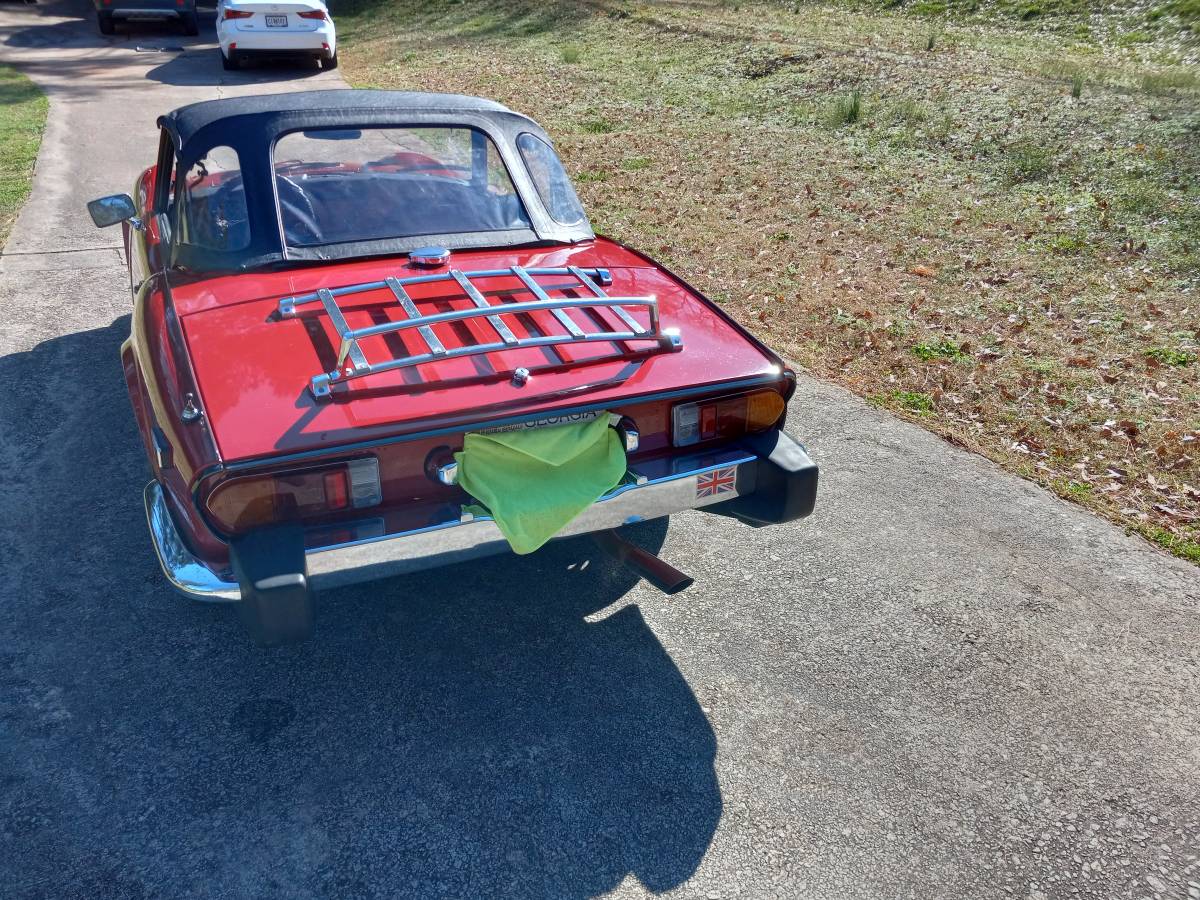 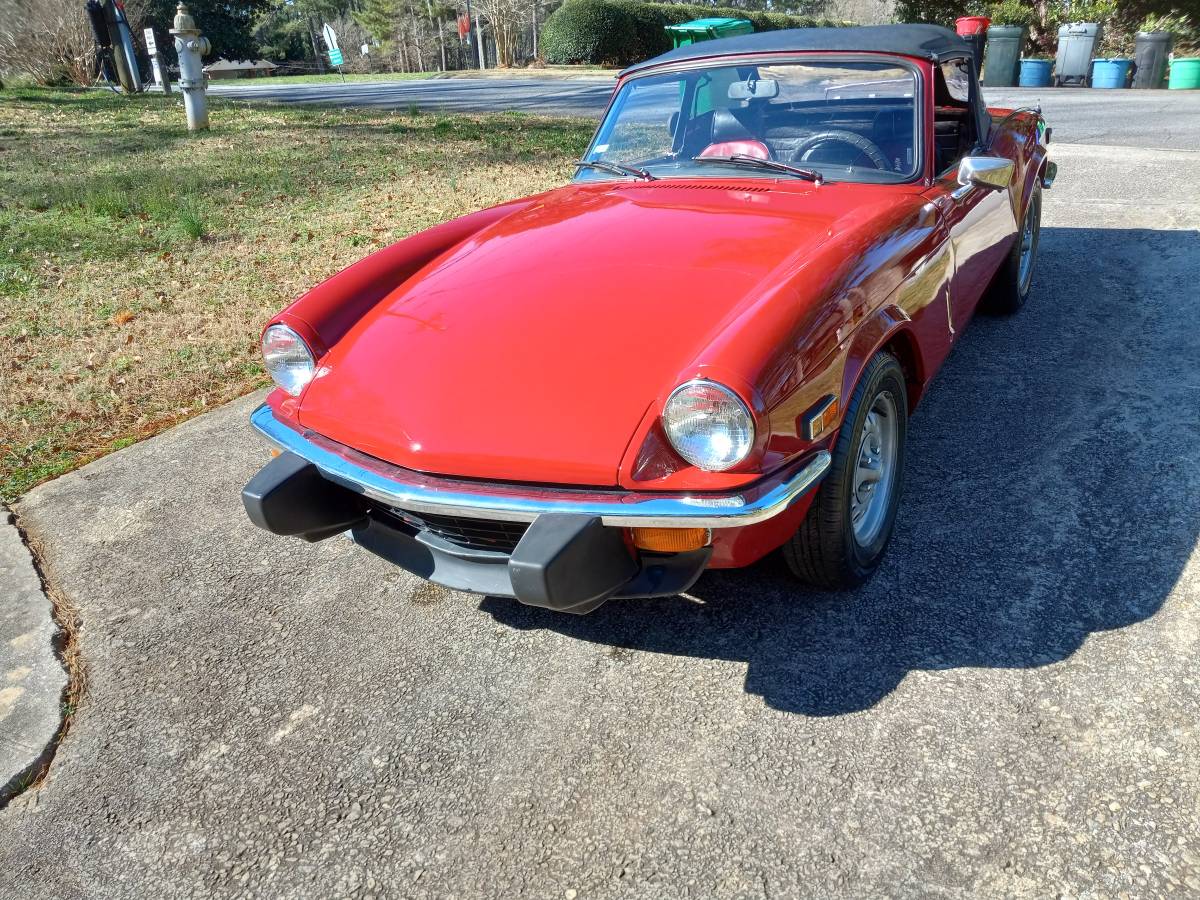 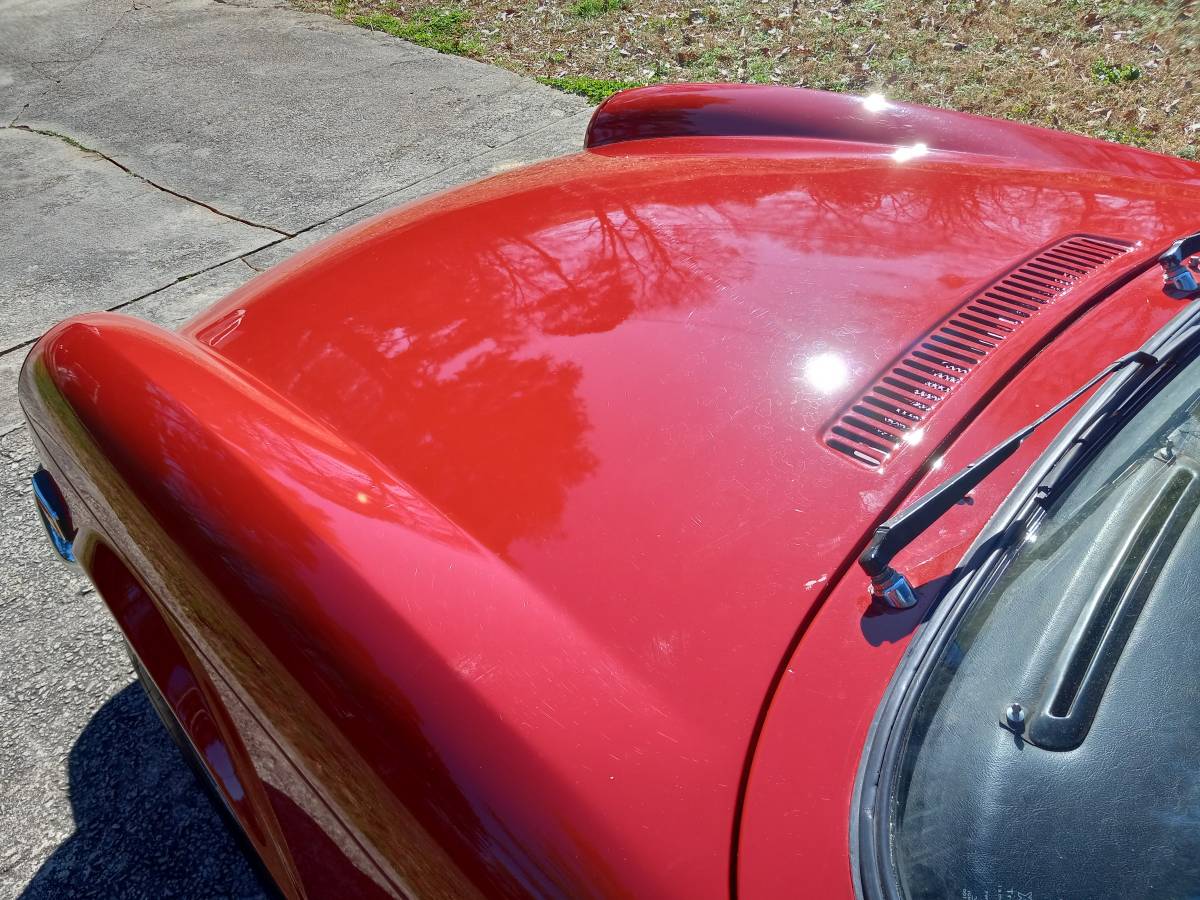 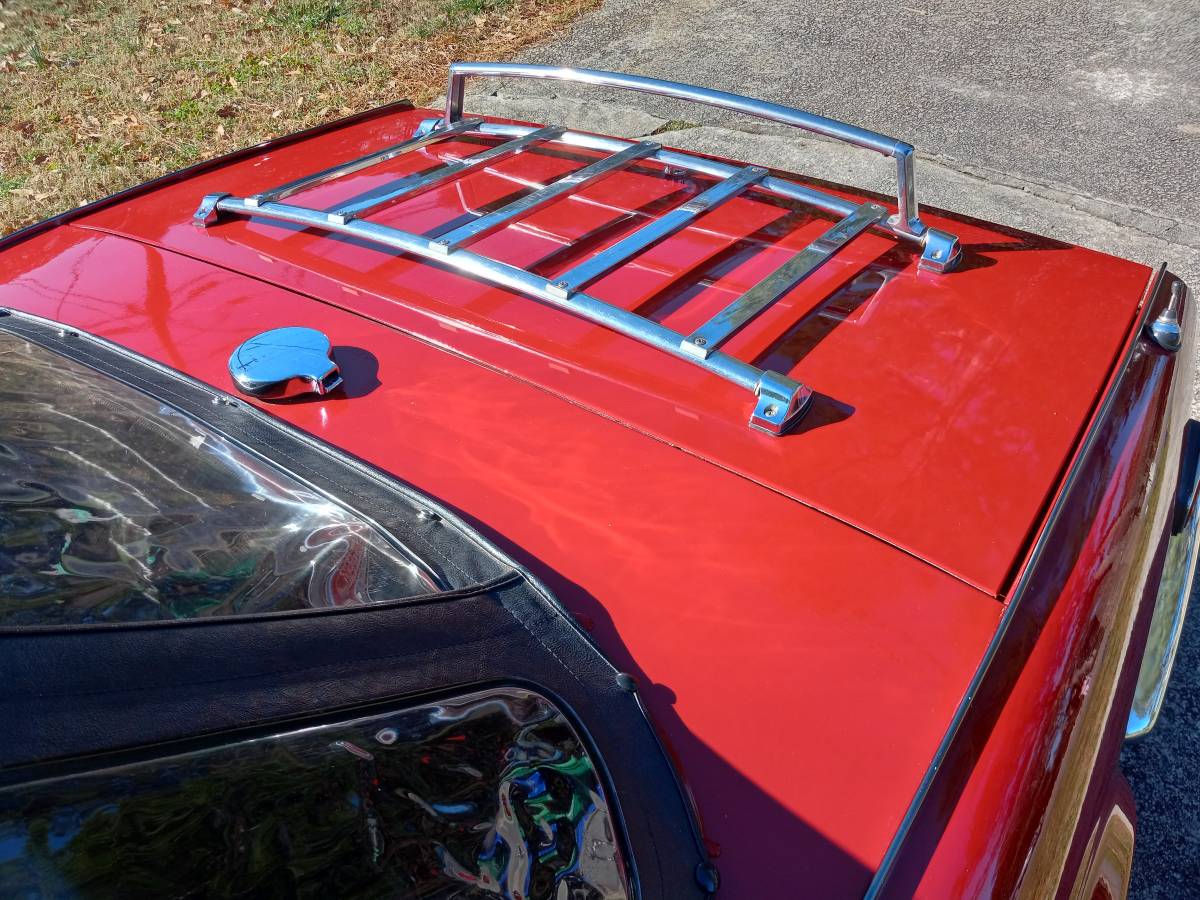 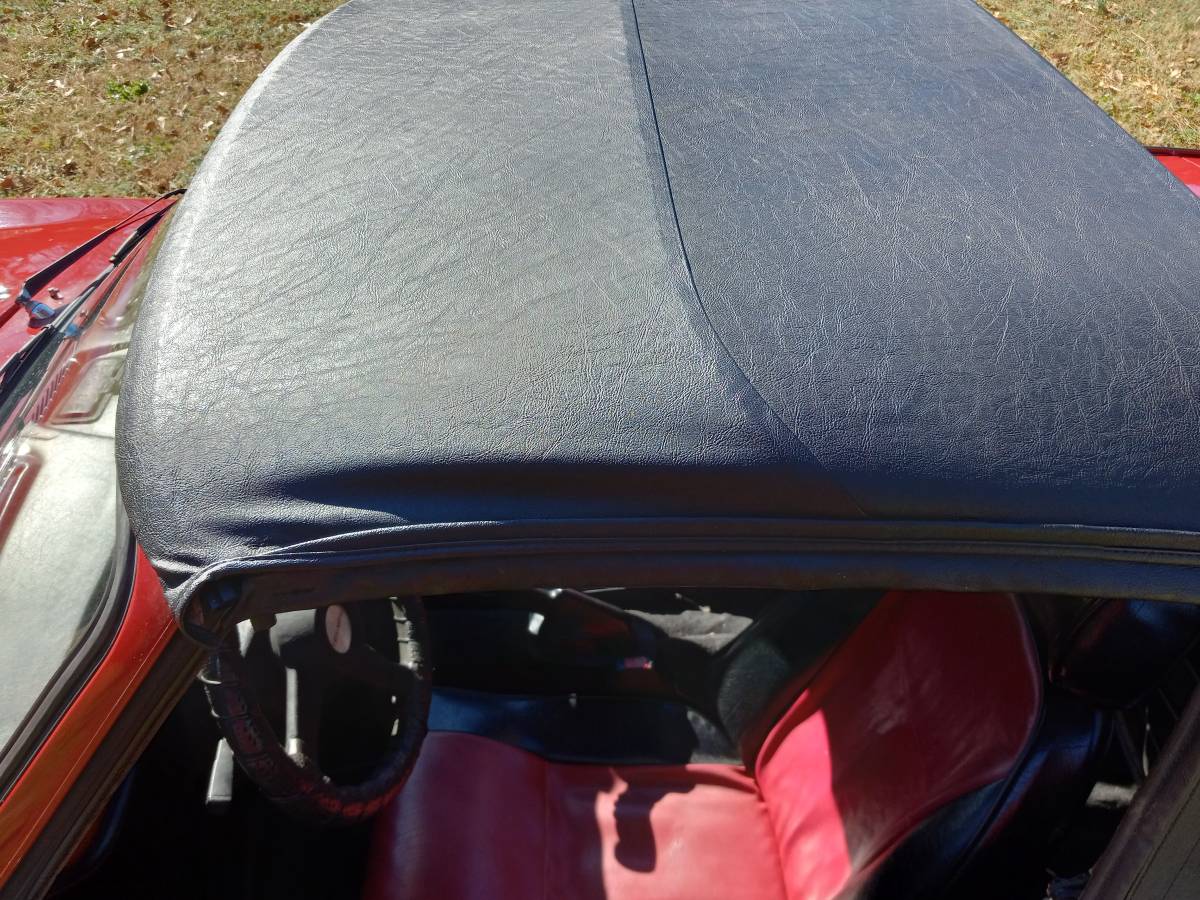 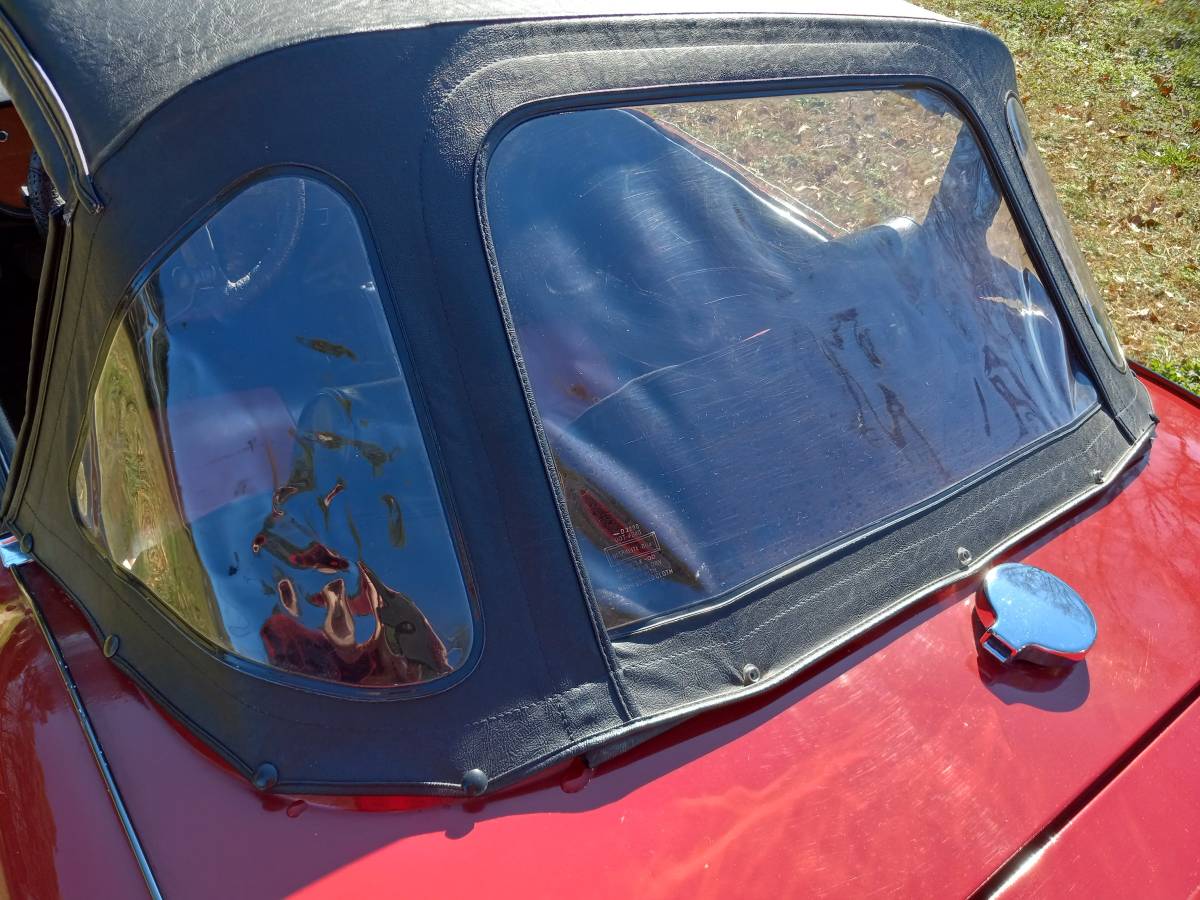 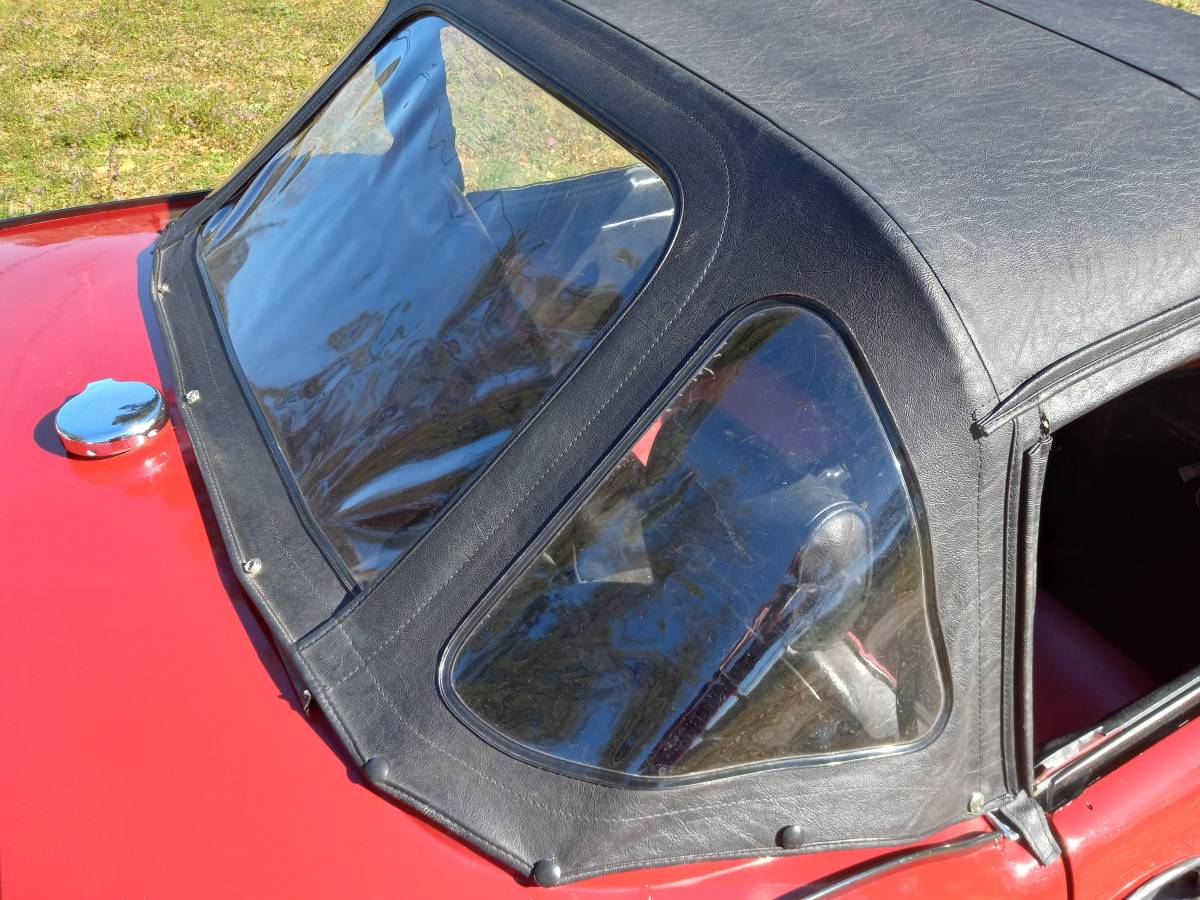 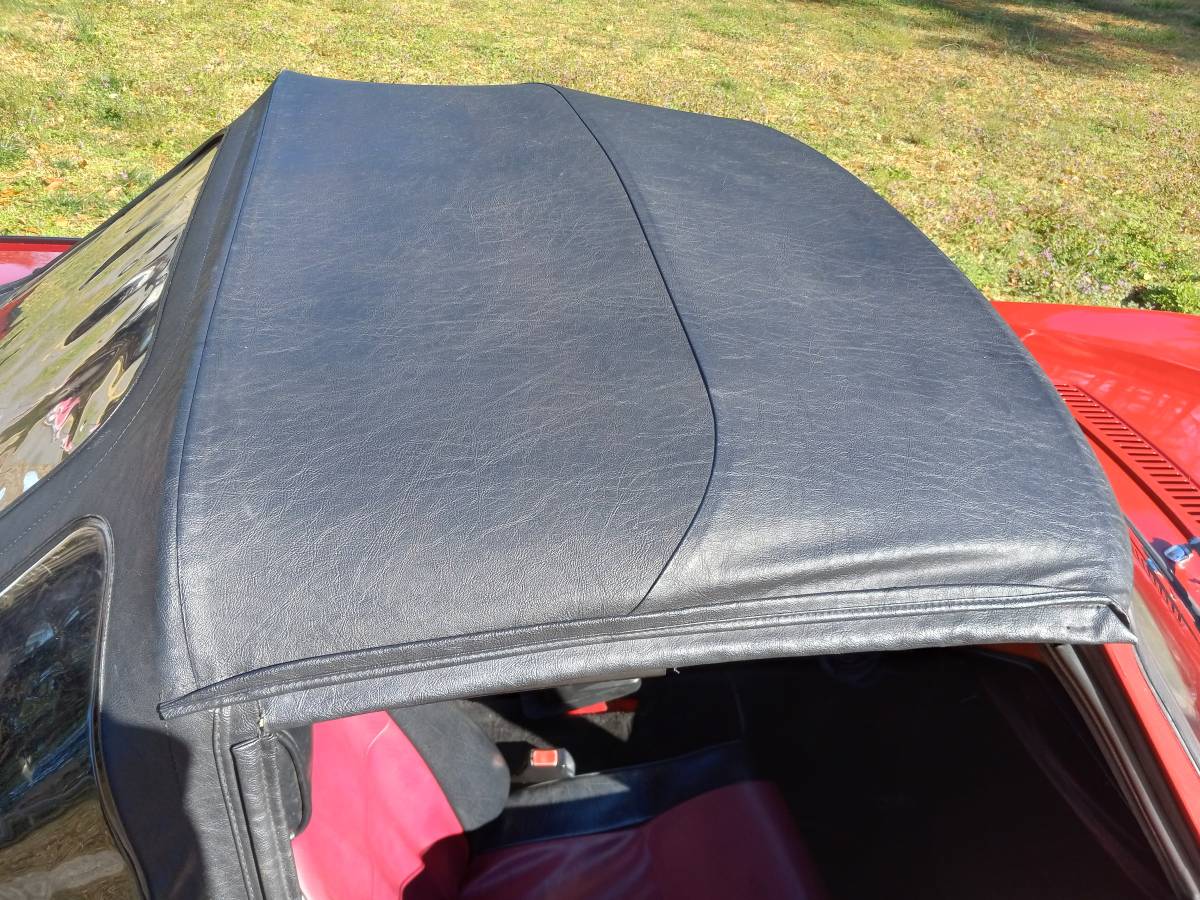 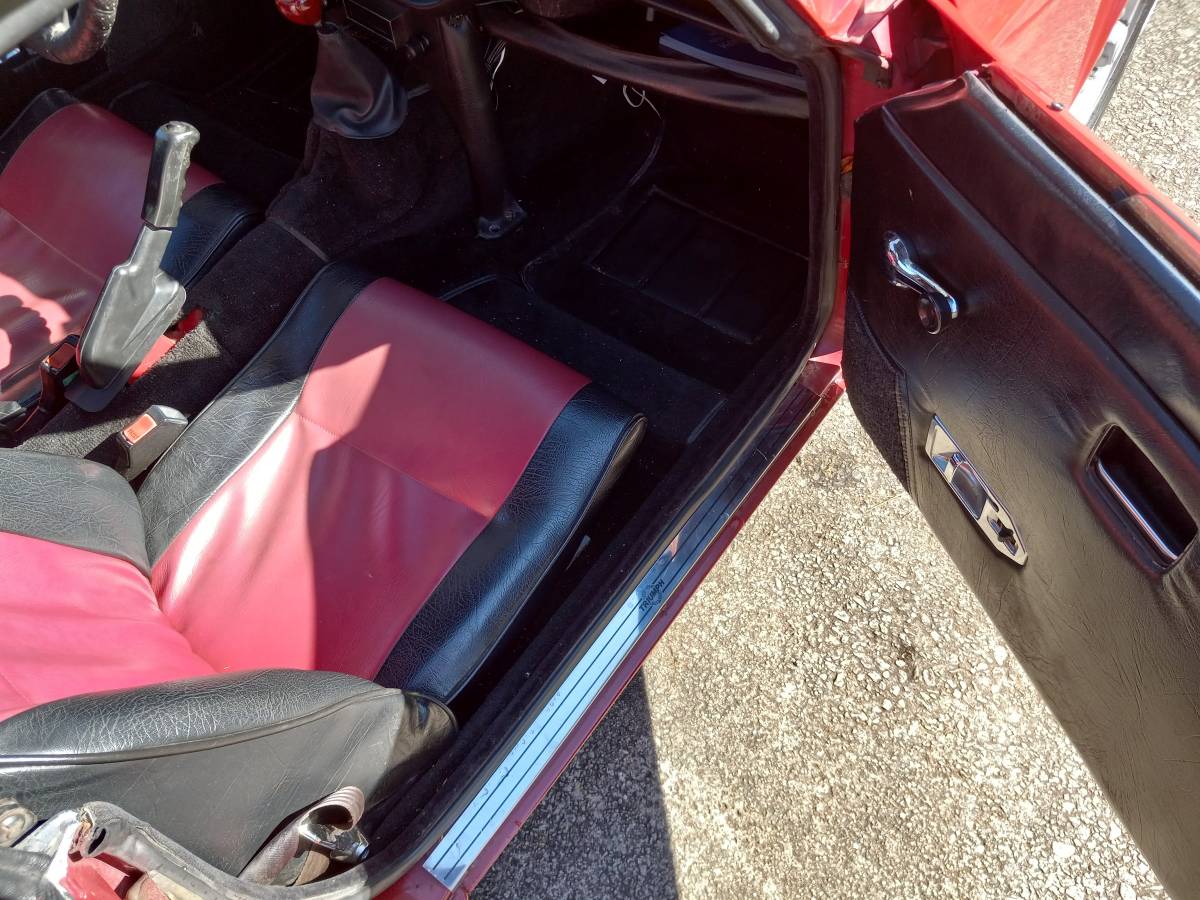 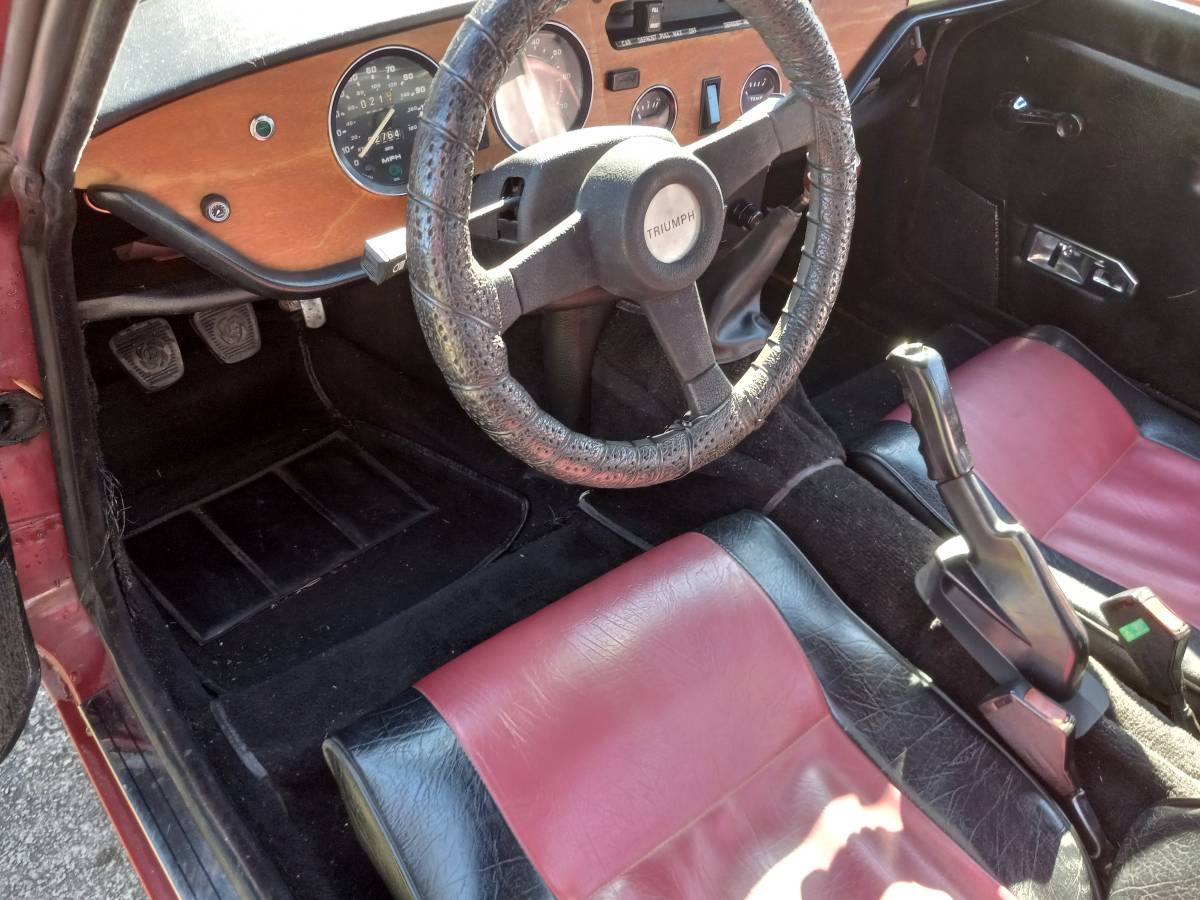 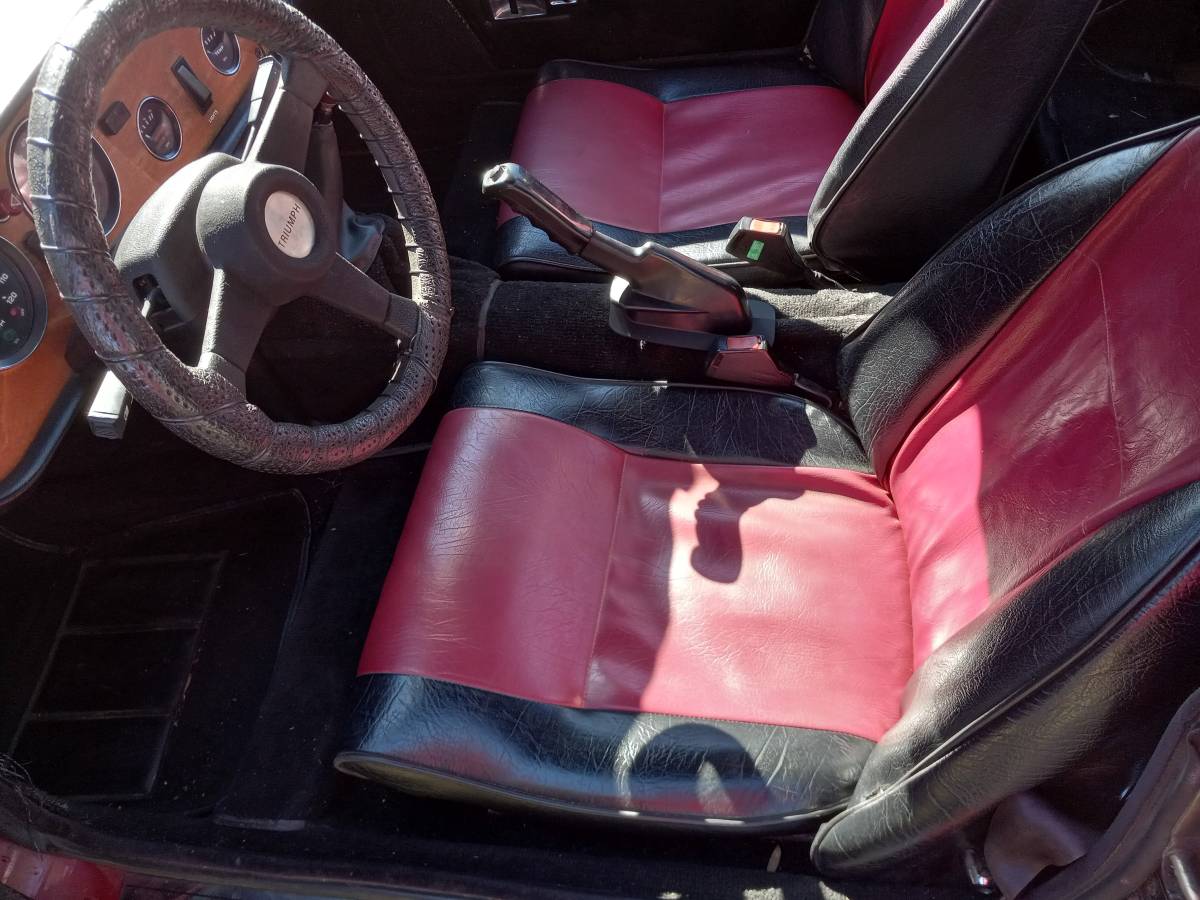 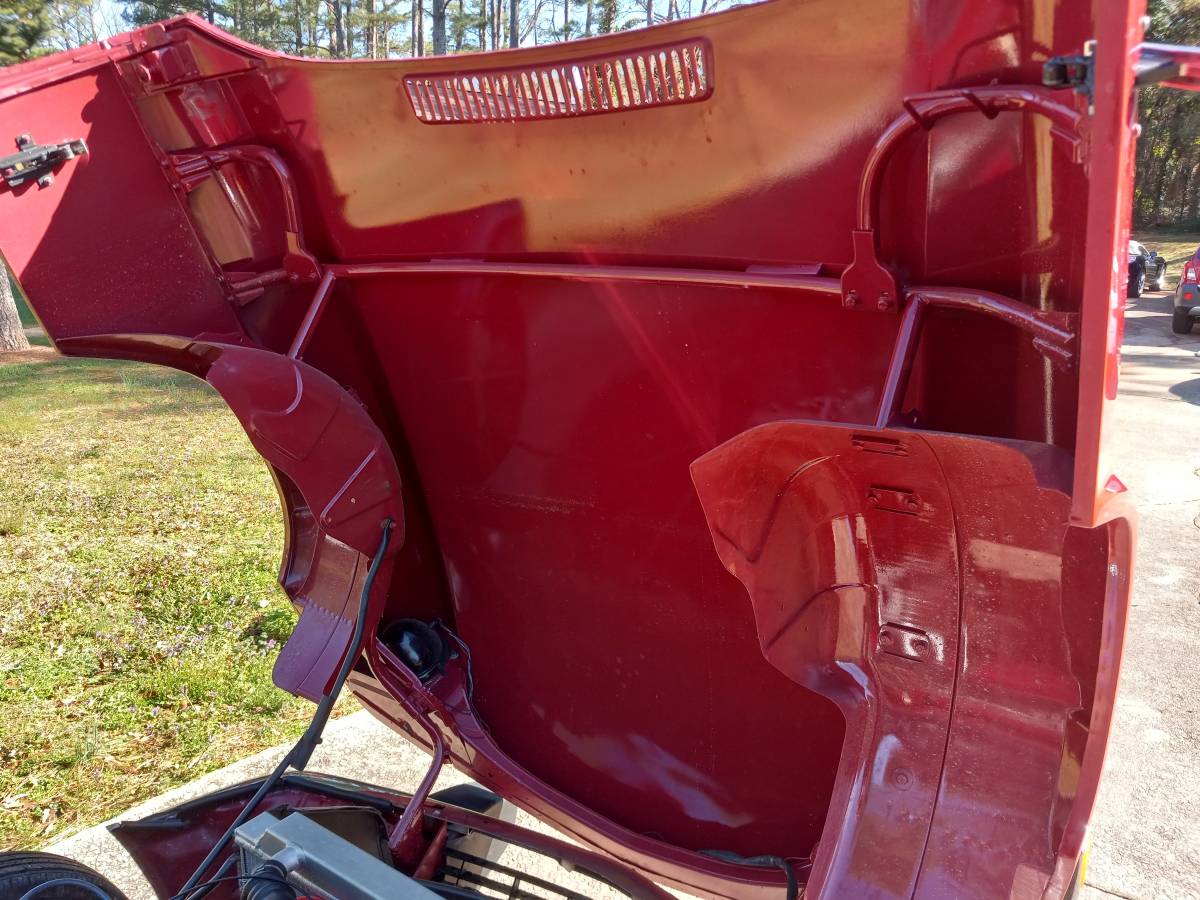 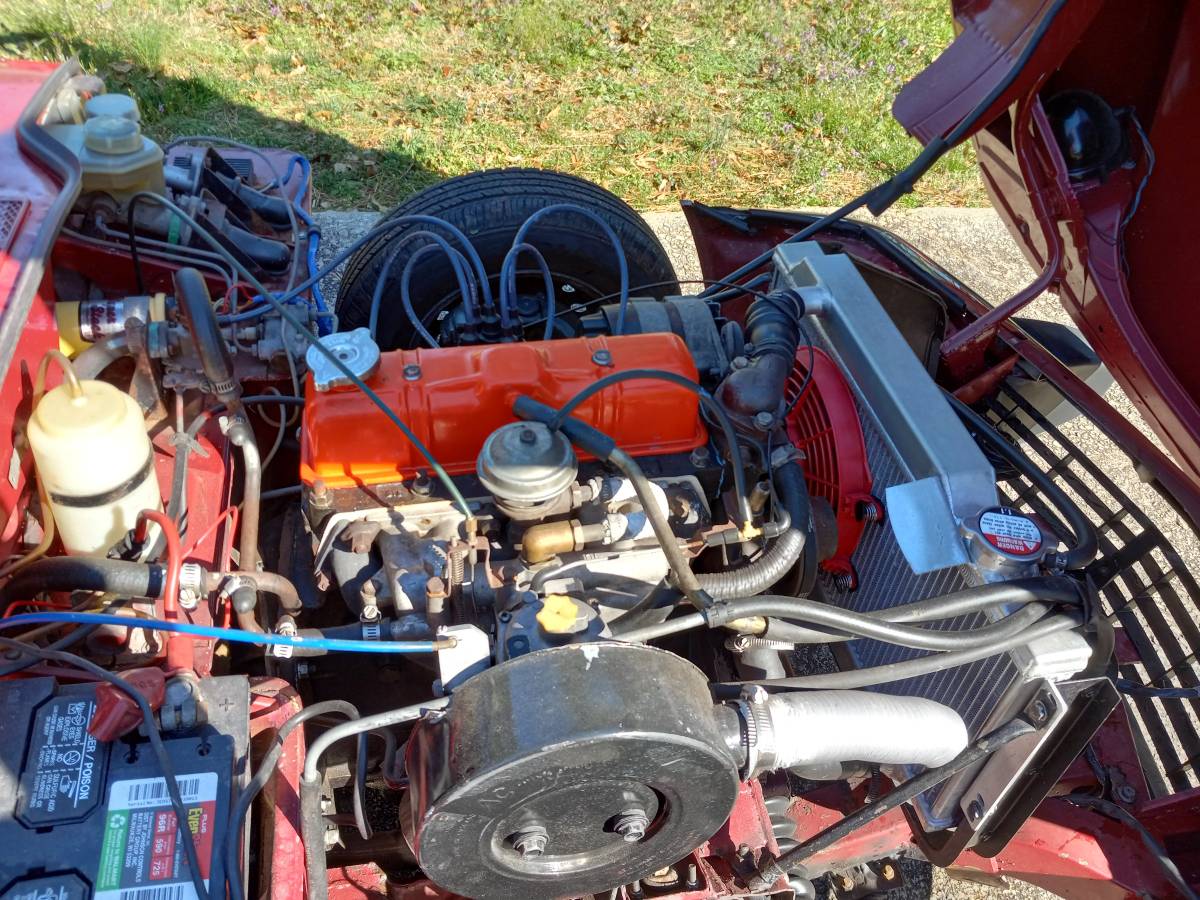 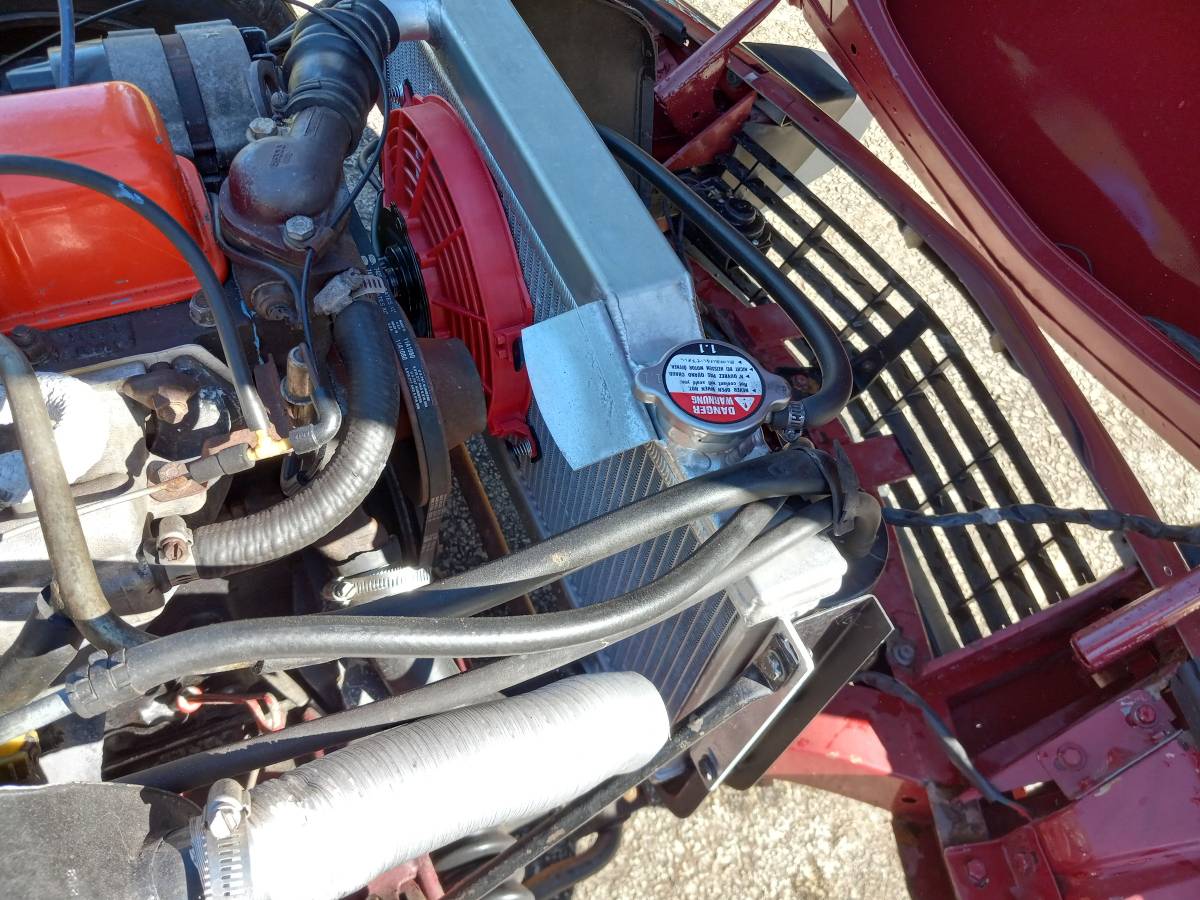 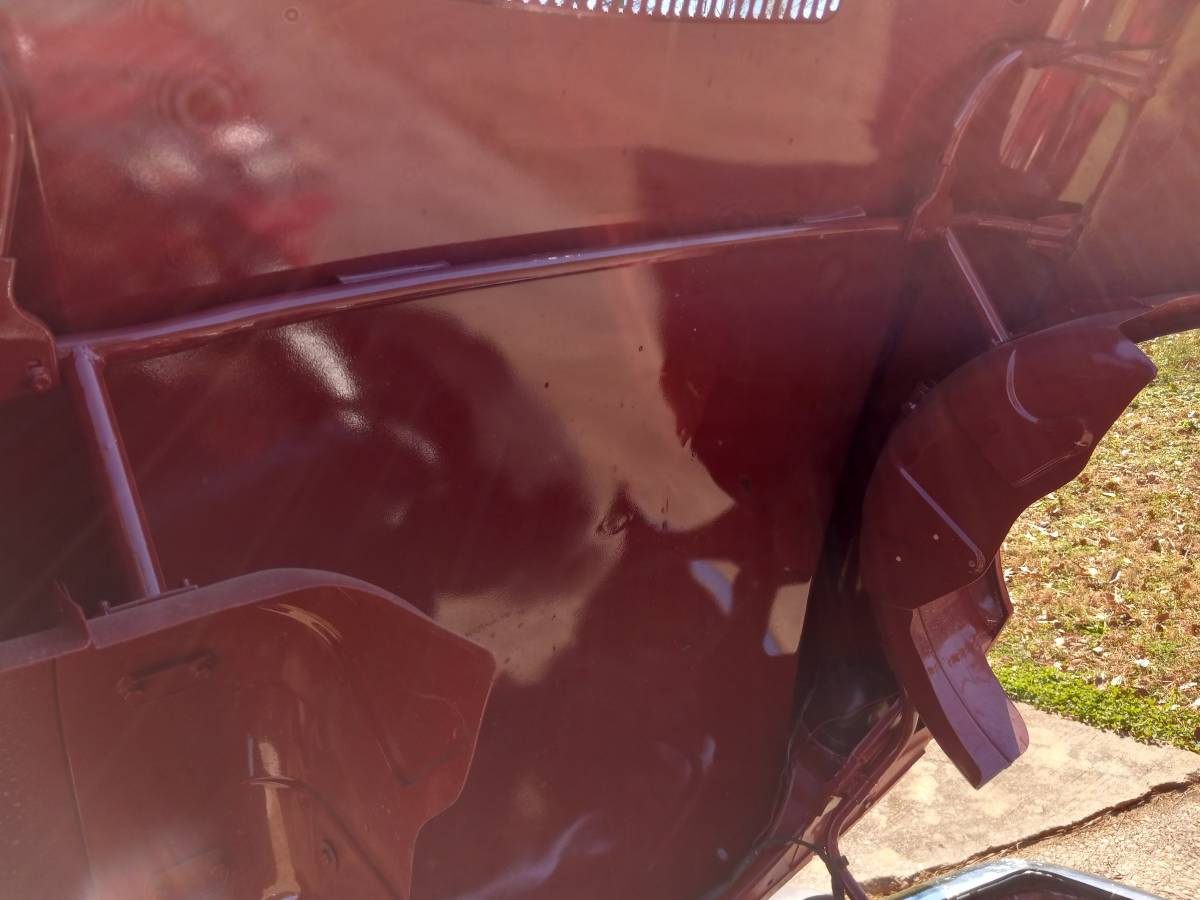 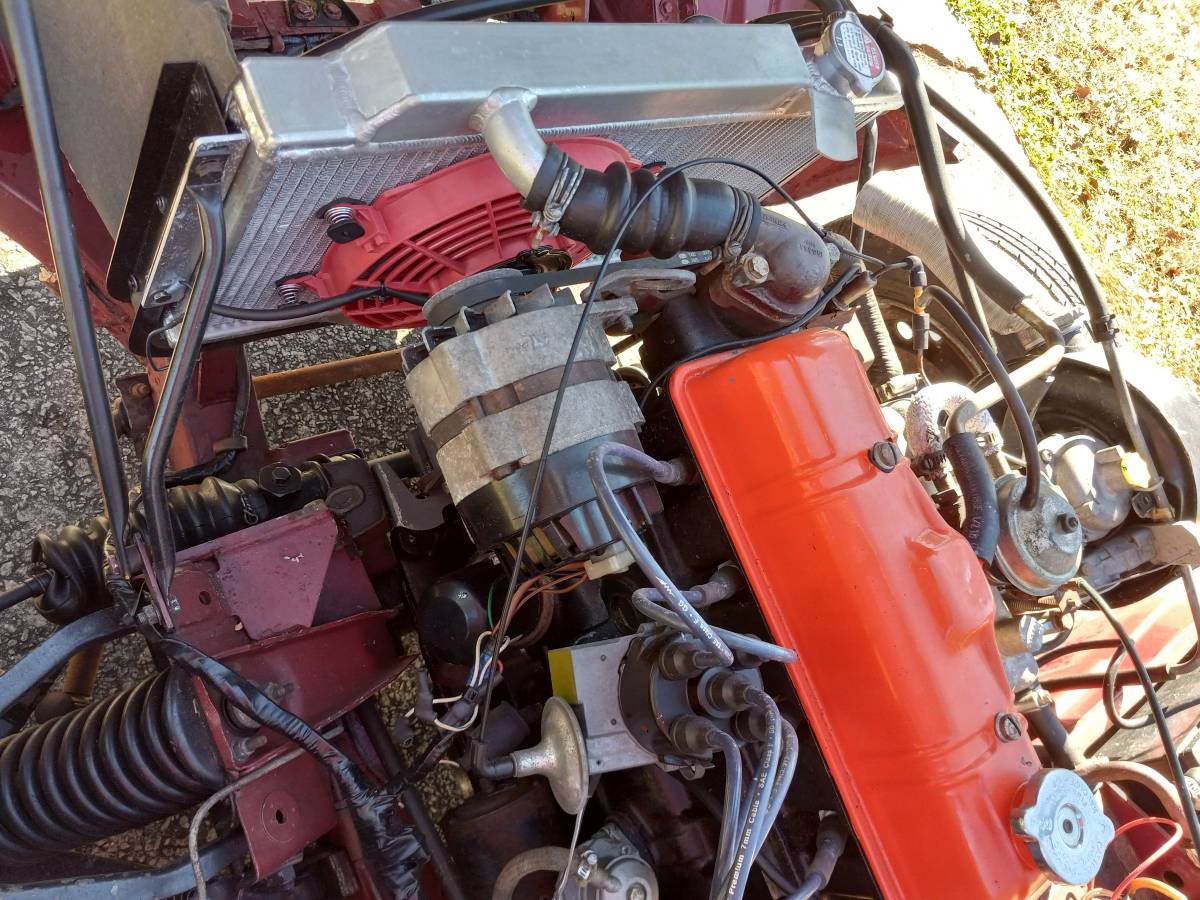 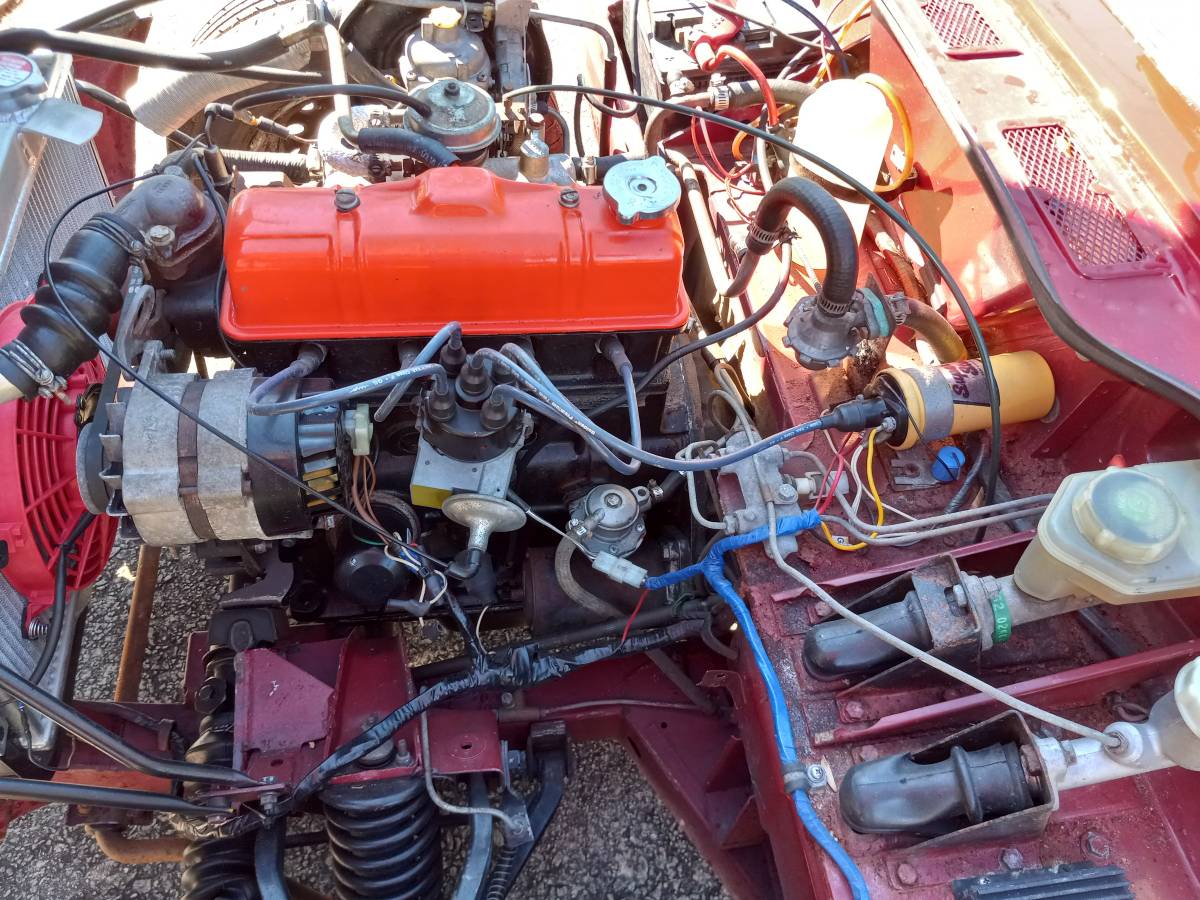 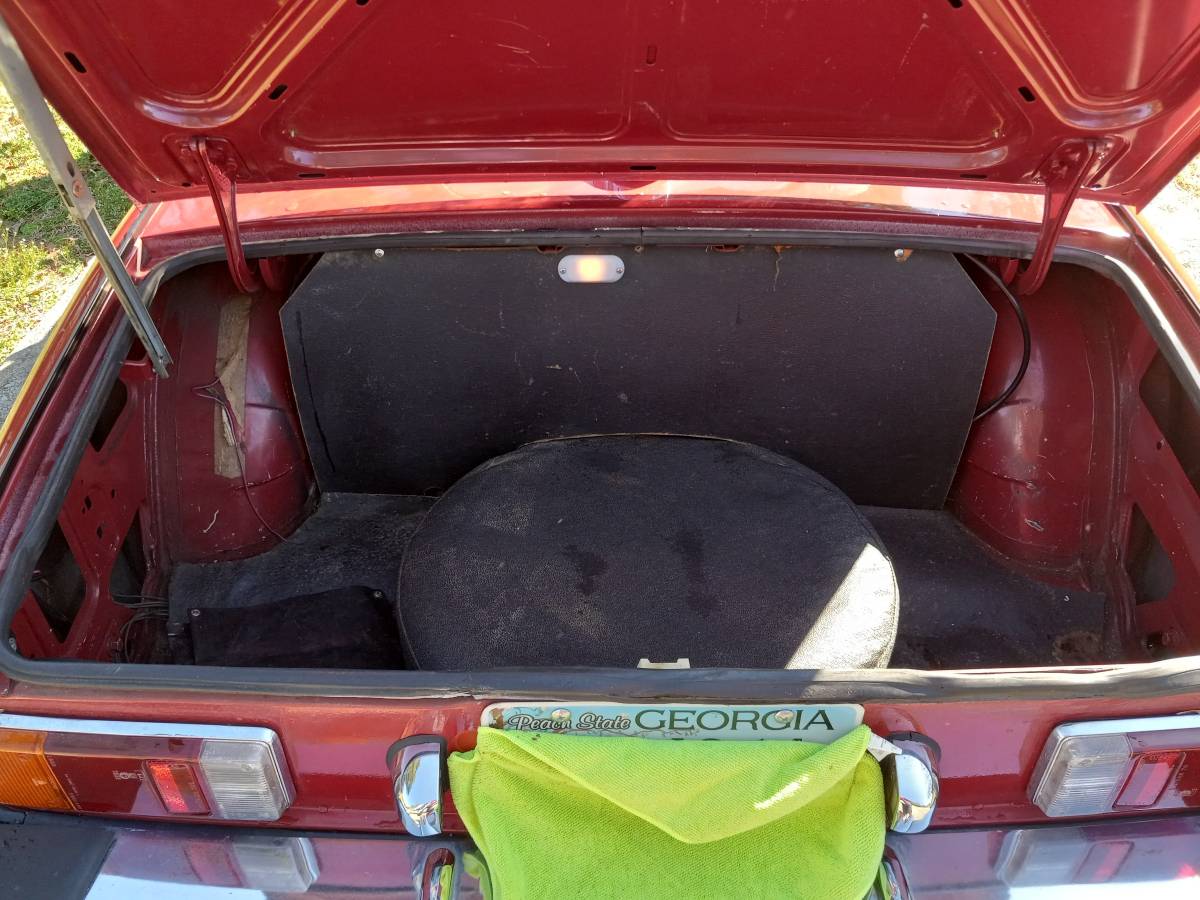 October 1, 2022, Update – We just confirmed the listing for this “Classifind” expired, so with no replacement found, we’re assuming this ride is “Sold?” While this one got away, please reach out either by email or call us directly if you’d like to be informed when we come across something similar.

August 13, 2022 Update – The private seller just replaced their fourth expired listing with a fresh Craigslist ad.  In it, the pictures, description, and asking price of $7,895 remain the same.

July 16, 2022 Update – The private seller just replaced their third expired listing with a fresh Craigslist ad.  In it, the pictures, description, and asking price of $7,895 remain the same.

June 16, 2022 Update – The private seller just replaced their second expired listing with a fresh Craigslist ad.  In it, the pictures, description, and asking price of $7,895 remain the same.

May 13, 2022 Update – Just as we were updating the website in time for our latest Sports Car Saturday feature, we noticed the private seller of this ’77 Triumph Spitfire just replaced their expiring listing with a fresh Craigslist ad.  The description, pictures, and already-lowered asking price of $8,200 remain in place.

Produced from 1962 through 1980 across five updates, the Triumph Spitfire consistently served as the brand’s entry-level sports car while British Leyland engineers, designers, and bean counters focused most of their efforts on creating a series of other upmarket models. An entry-level sports car, when new, the values of these diminutive roadsters continue to be the gateway for classic British sports car ownership. Our latest example is this red 1977 Triumph Spitfire 1500, originally listed in April 2022 on Craigslist in Stone Mountain, Georgia (Atlanta). The seller makes the statement “sharp original interior” which we call BS. Specifically, the poor fit and poor color match scream the seats have been redone at some point.  These cars originally came equipped with a tasteful vinyl and tween cloth upholstery.  That negative is more than offset by a rebuilt engine featuring a modern aluminum radiator, electric fan, and a new set of tires.

Currently offered for $8,900, comparing that price against the Hagerty Insurance Online Valuation Tool confirms the private seller has their Spitfire priced between this guide’s #3 “Good” estimate of $7,800 and its #2 “Excellent” appraisal of $15,600.  Interestingly, the  Collector Car Market Review Online Tool reveals the seller’s ask is exactly at this guide’s #2 “Very Good” estimate of $8,900. The seller notes they just lowered their asking price from $9,500.

For 1973, Triumph enlarged their SC inline-four from 1300- to 1500cc and added it to the Mark IV Spitfire to create the 1500 for the North American market.  While the rest of the world saw the 1500s with the compression ratio reduced to 8.0:1, the American market model was fitted with a single Zenith-Stromberg carburetor and a compression ratio reduced to 7.5:1 to allow it to run on lower octane unleaded fuel, and after adding a catalytic converter and exhaust gas recirculating system, the engine only delivered 53 horsepower with a slower 0–60 mph time of 16.3 seconds.  The notable exception to this was the 1976 model year, where the compression ratio was raised to 9.1:1. This improvement was short-lived, however, as the ratio was again reduced to 7.5:1 for the remaining years of production.

Further improvements to the suspension followed with the 1500 included longer swing axles and a lowered spring mounting point for more negative camber and a wider rear track. The wider, lower stance gave an impressive skidpad result of 0.87g average. This put the Spitfire far ahead of its competition in handling.  The American market Spitfire 1500 is easily identified by the big plastic over-riders and wing-mounted reflectors on the front and back wings. The US specification models up to 1978 still had chrome bumpers.

For $700, Moss Motors offers the correct replacement upholstery for this 1977 Triumph 1500. That would be the first thing we would do as the tweed cloth will be much more inviting on warmer top-down days.

“Excellent British inexpensive sports car that is as cute and Good LQQKing as a high dollar sports car and gets all kinds of attention at the car shows and cruses. The Spitfire is featured on the March 2022 front cover of Hemmings Motor News with this same model and color displaced on page 43, as this one, great article. This beauty has a slick body in red and black convertible top, sharp original interior, 5 New Tires, Rebuilt Engine, New Radiator. You will not be disappointed. New Ga.sticker. I do not text, if you are interested, call me”

True or false: Does this 1977 Triumph Spitfire 1500 feature an original interior or has it been redone?  If you know, comment below!