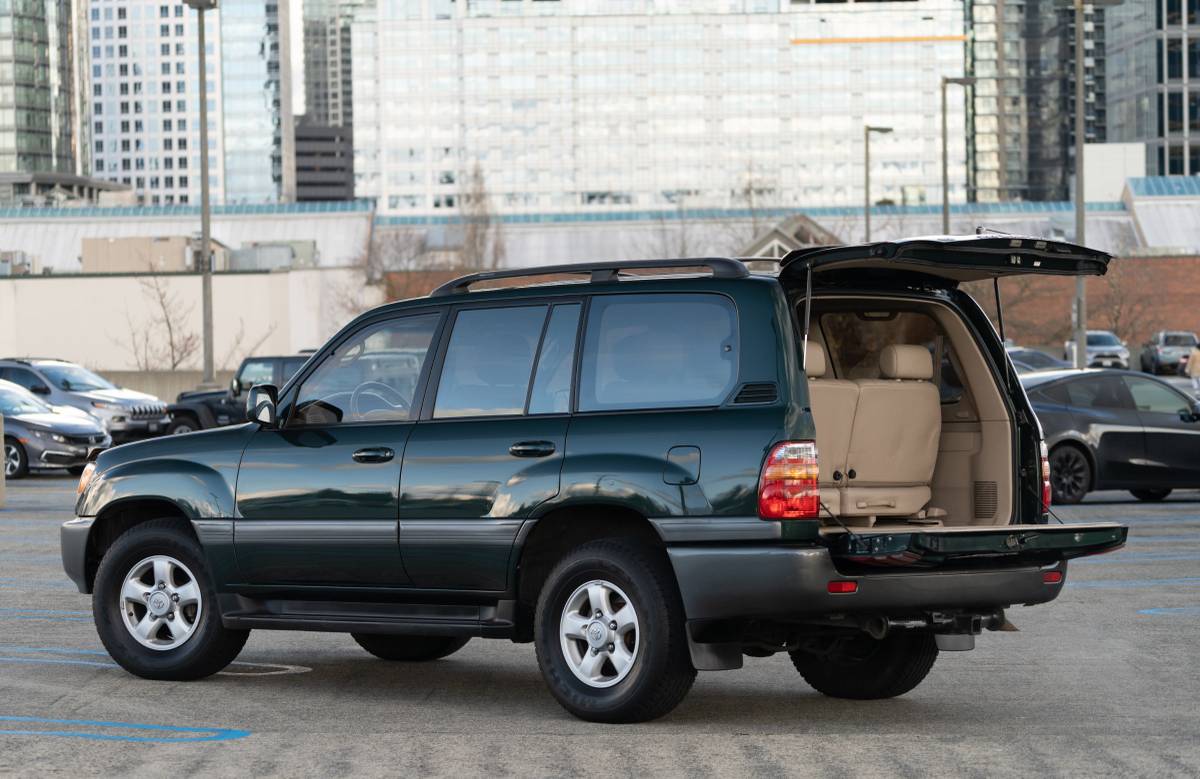 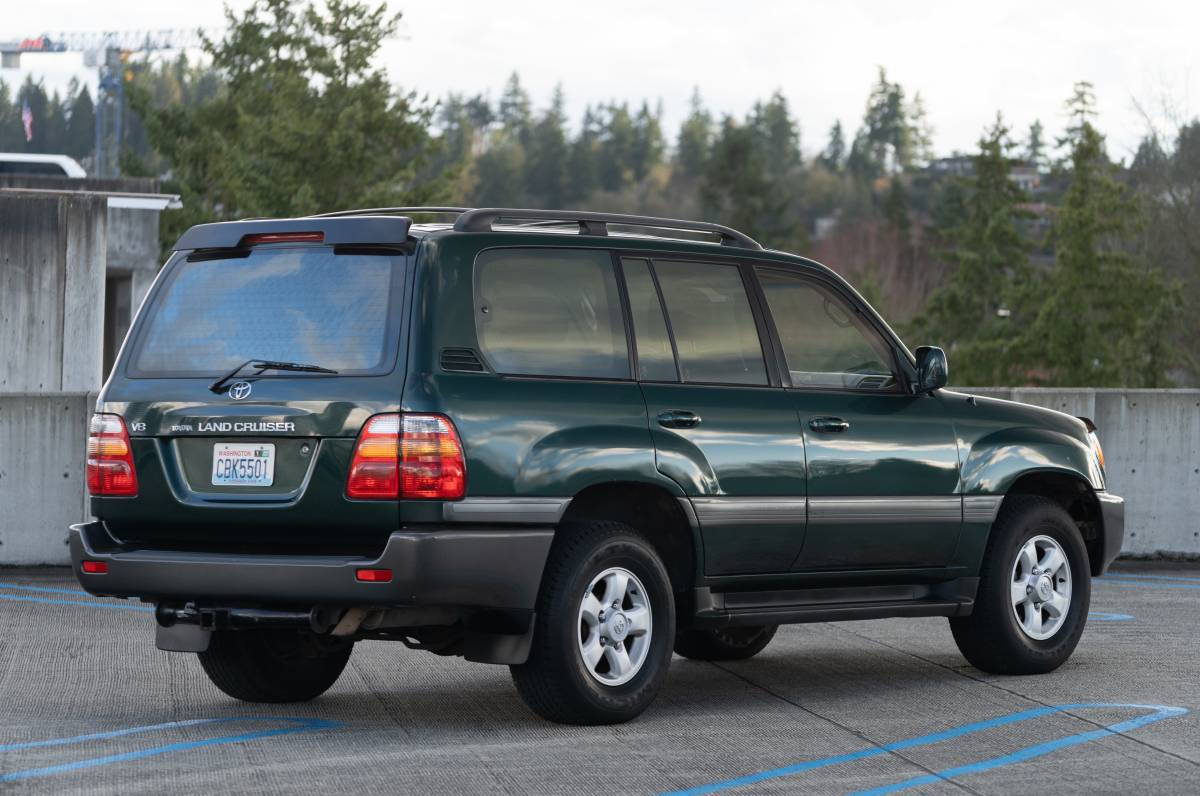 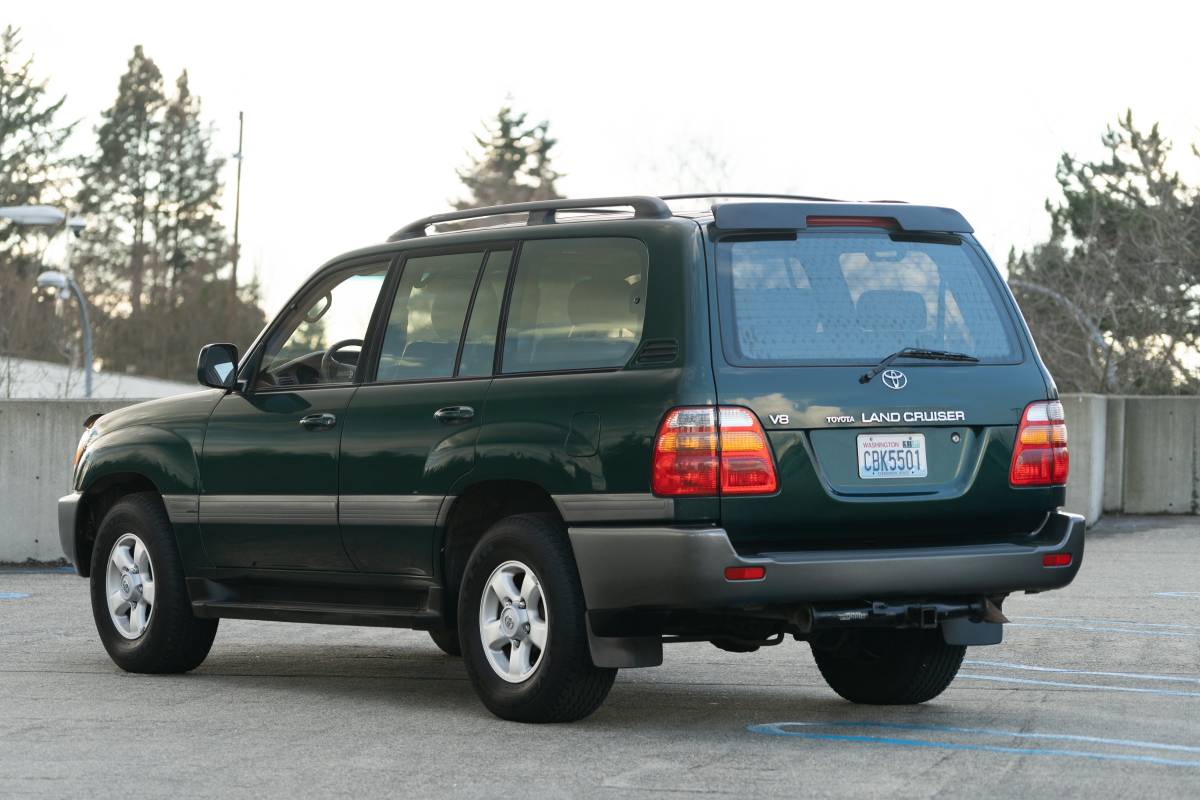 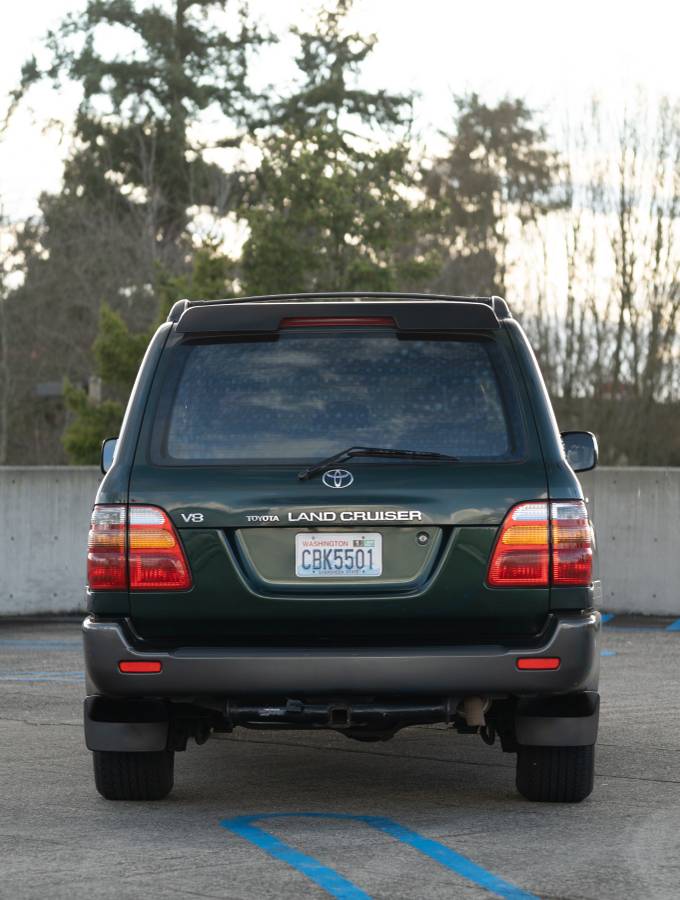 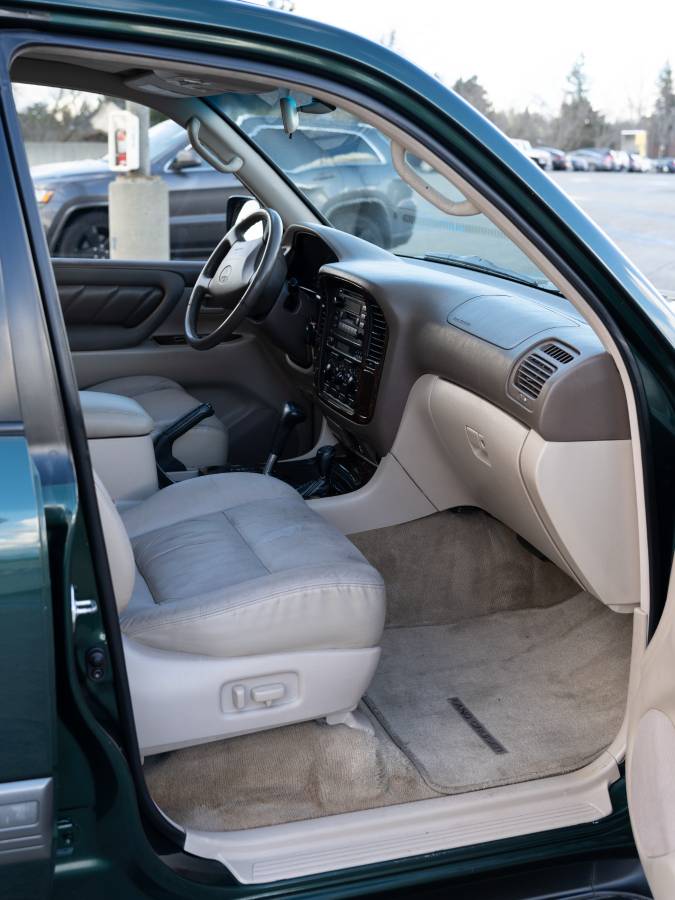 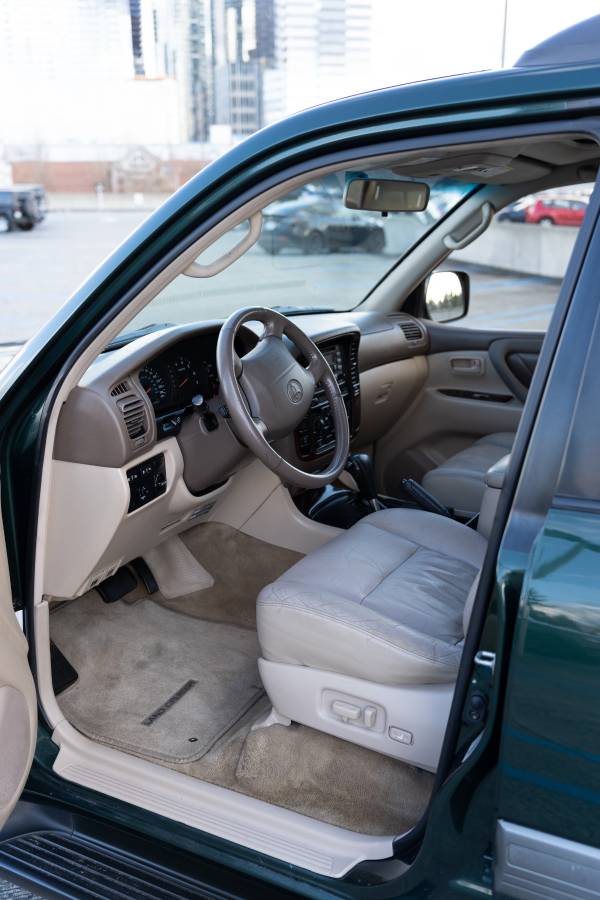 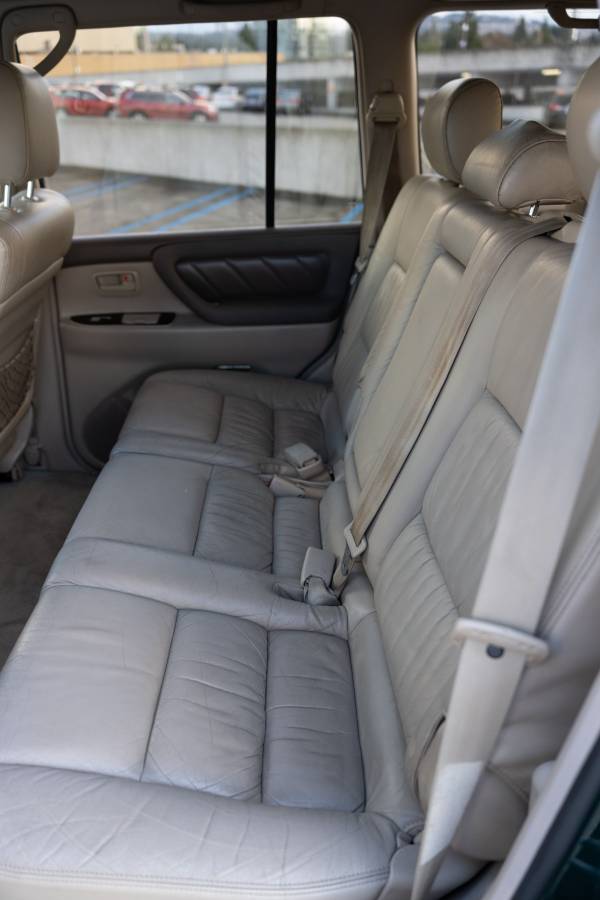 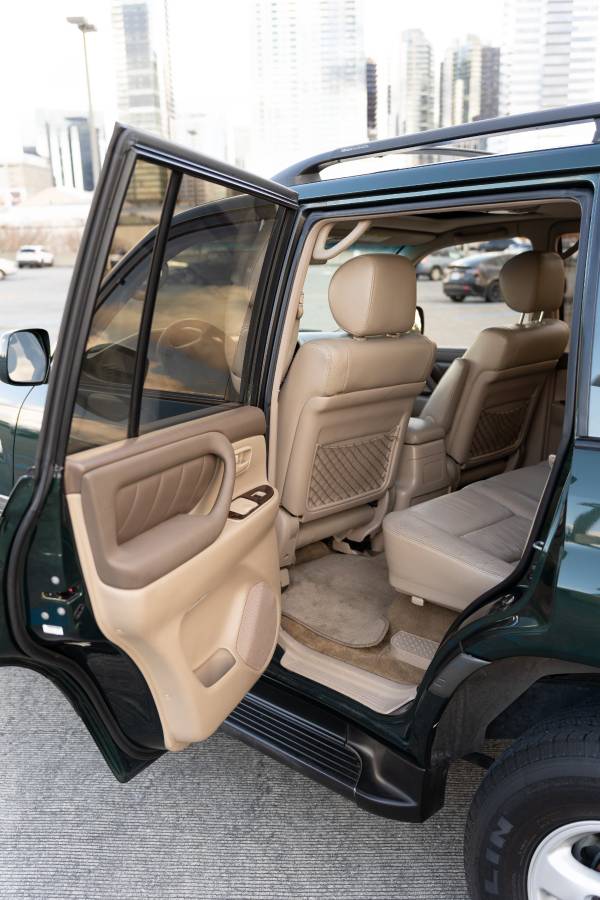 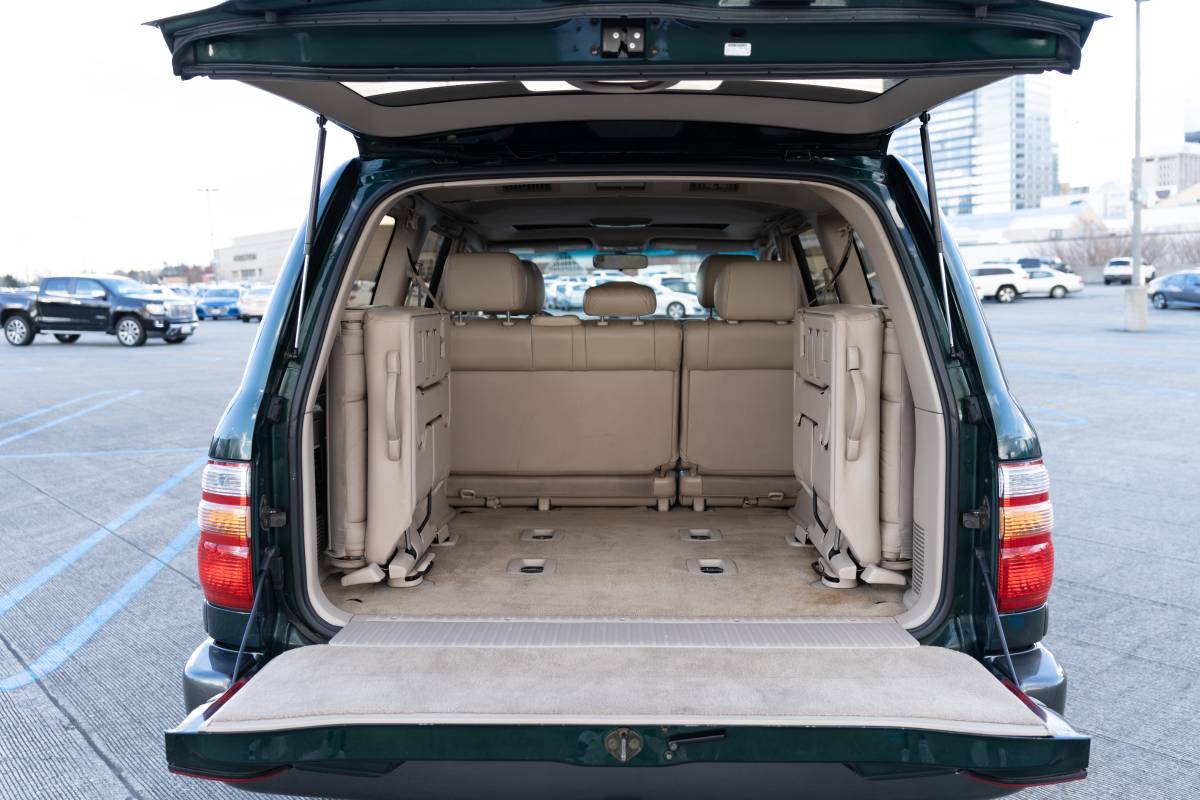 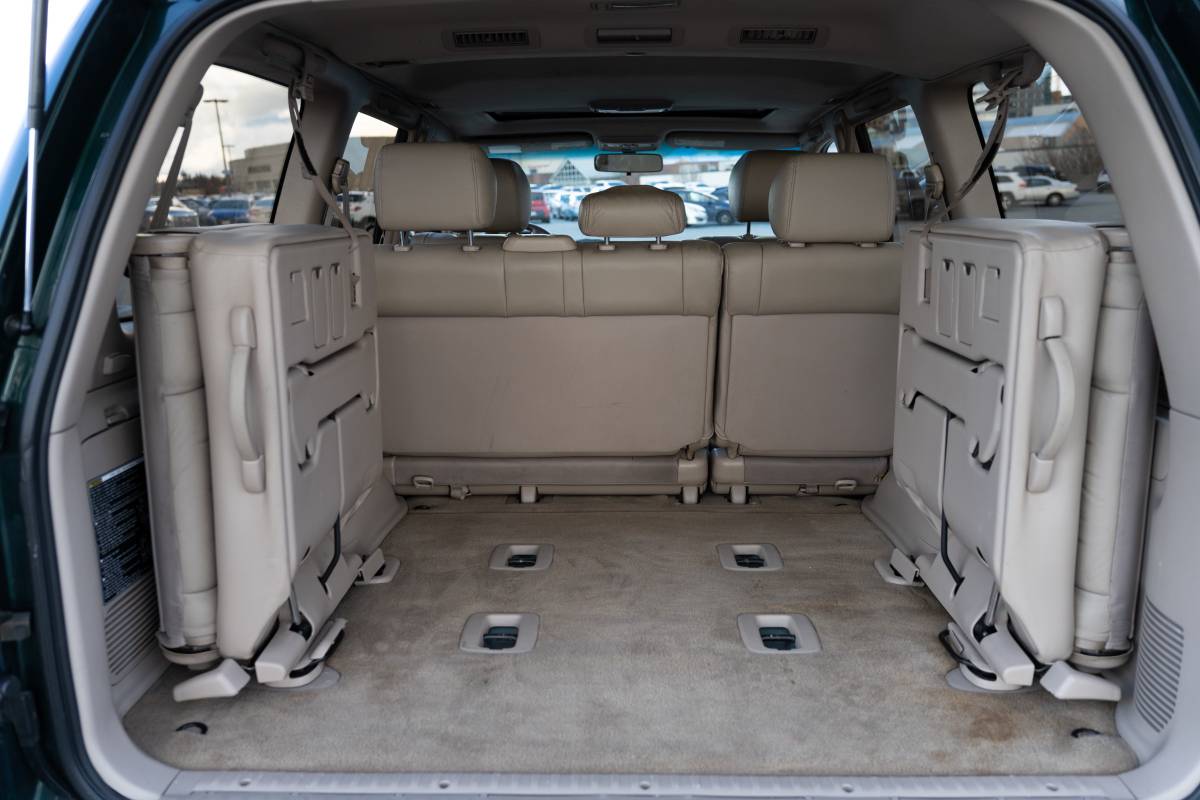 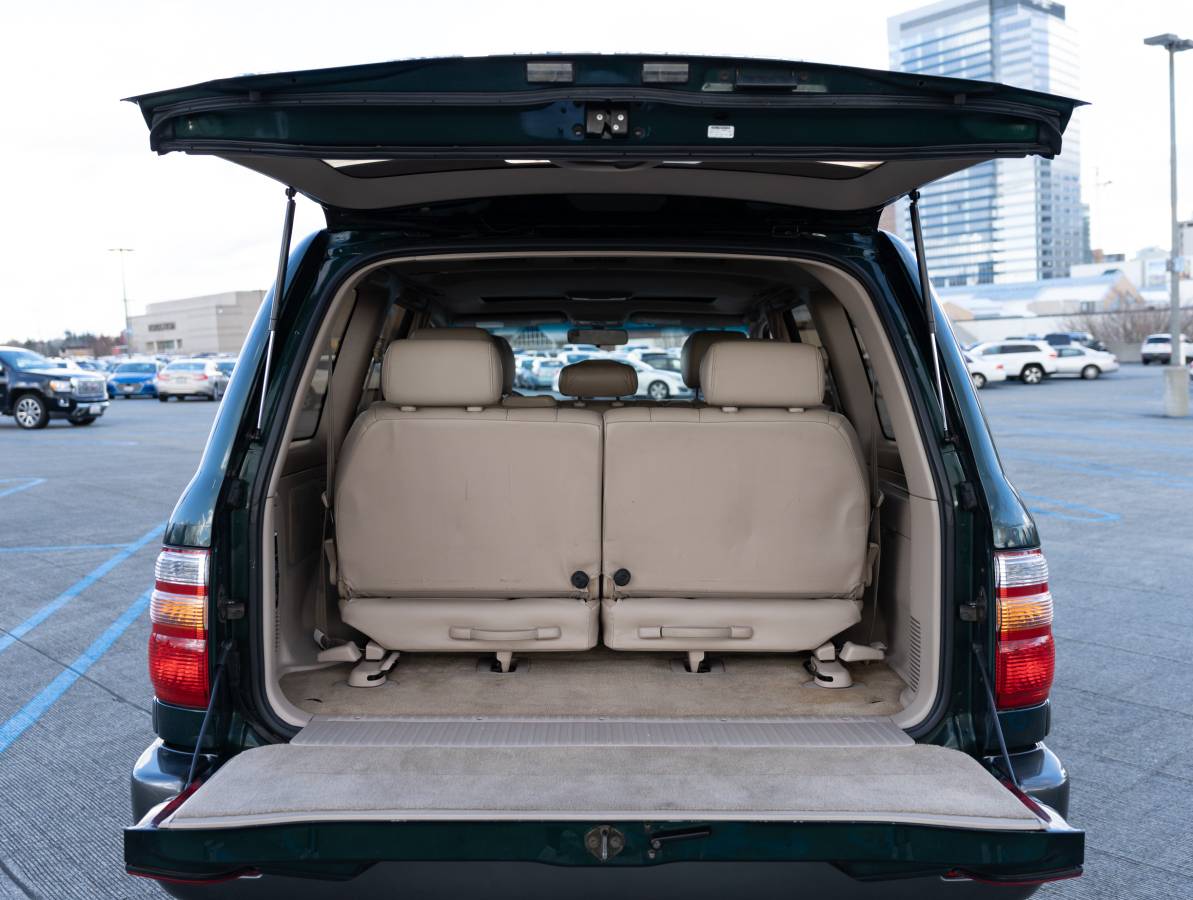 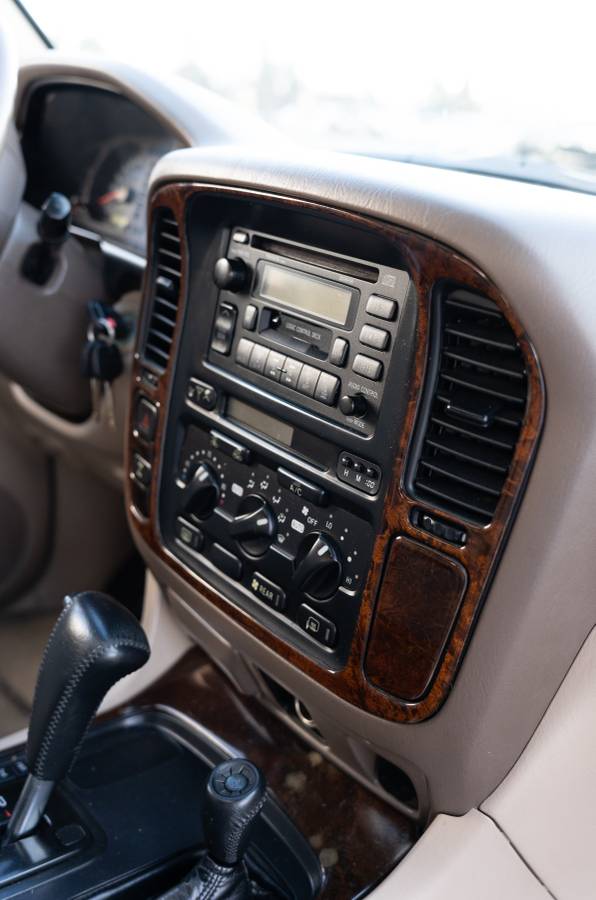 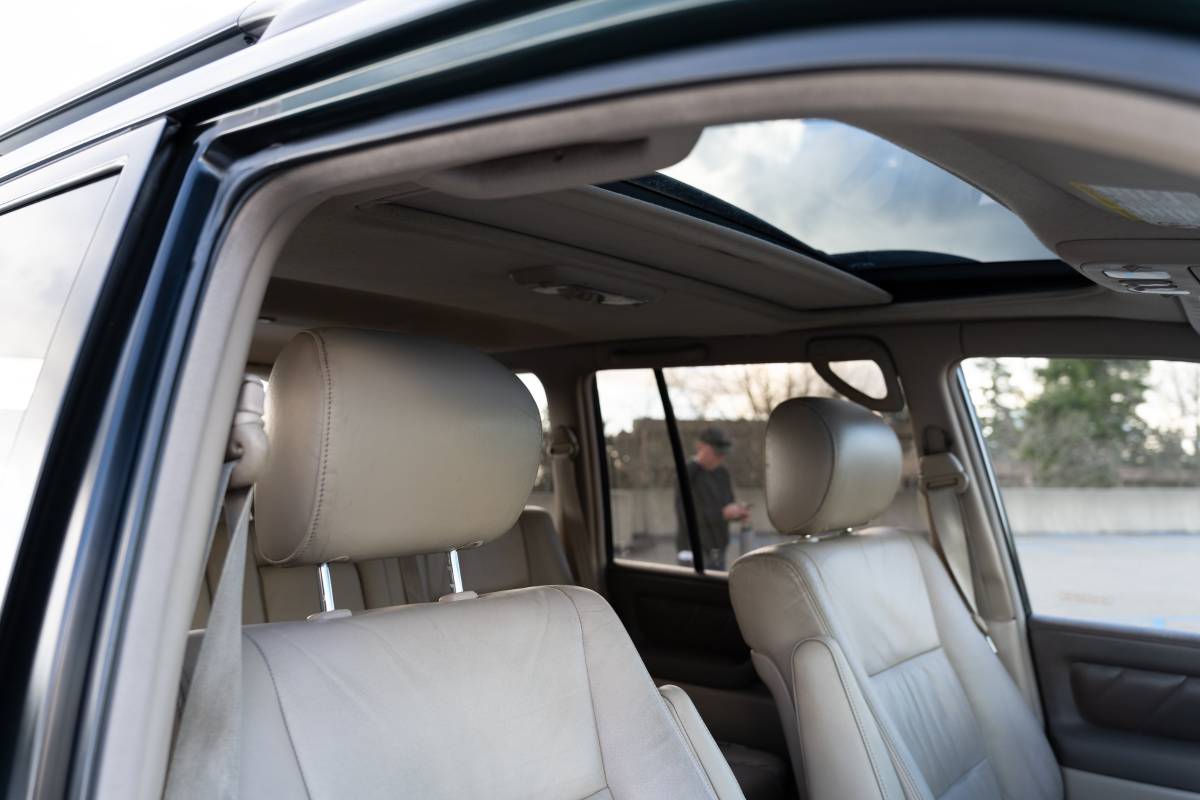 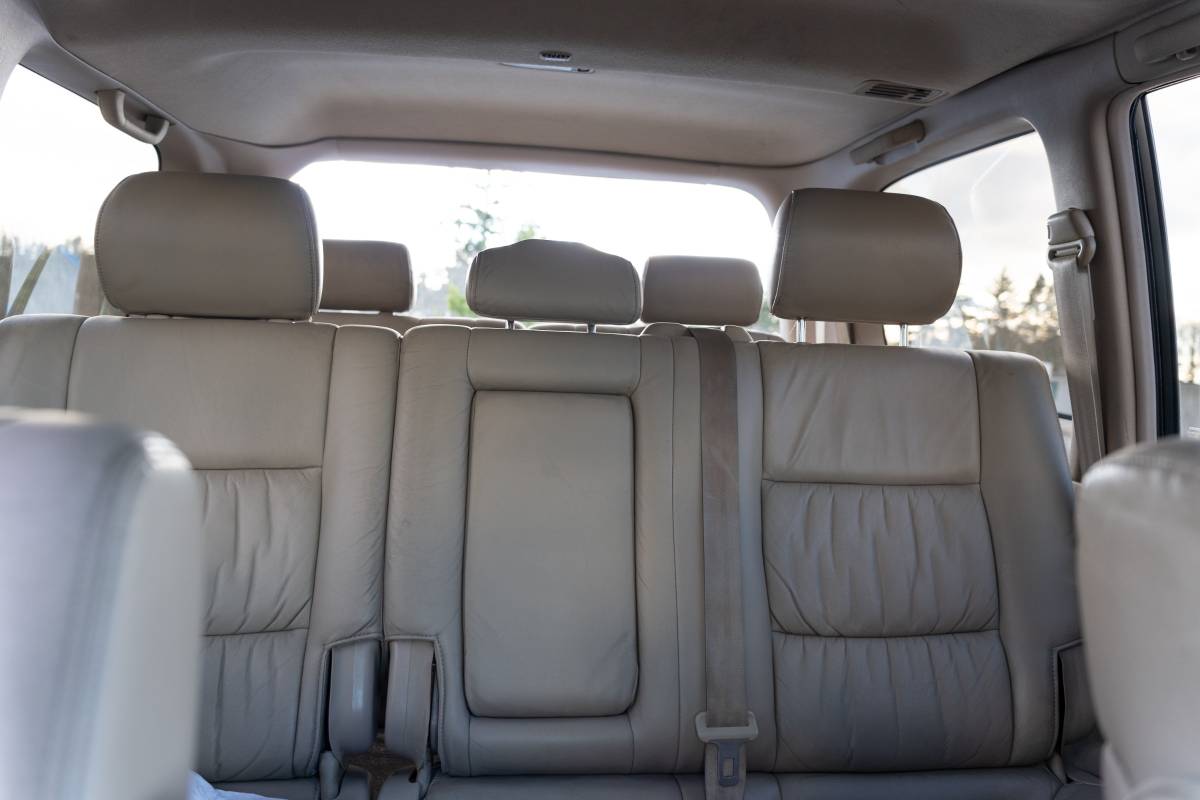 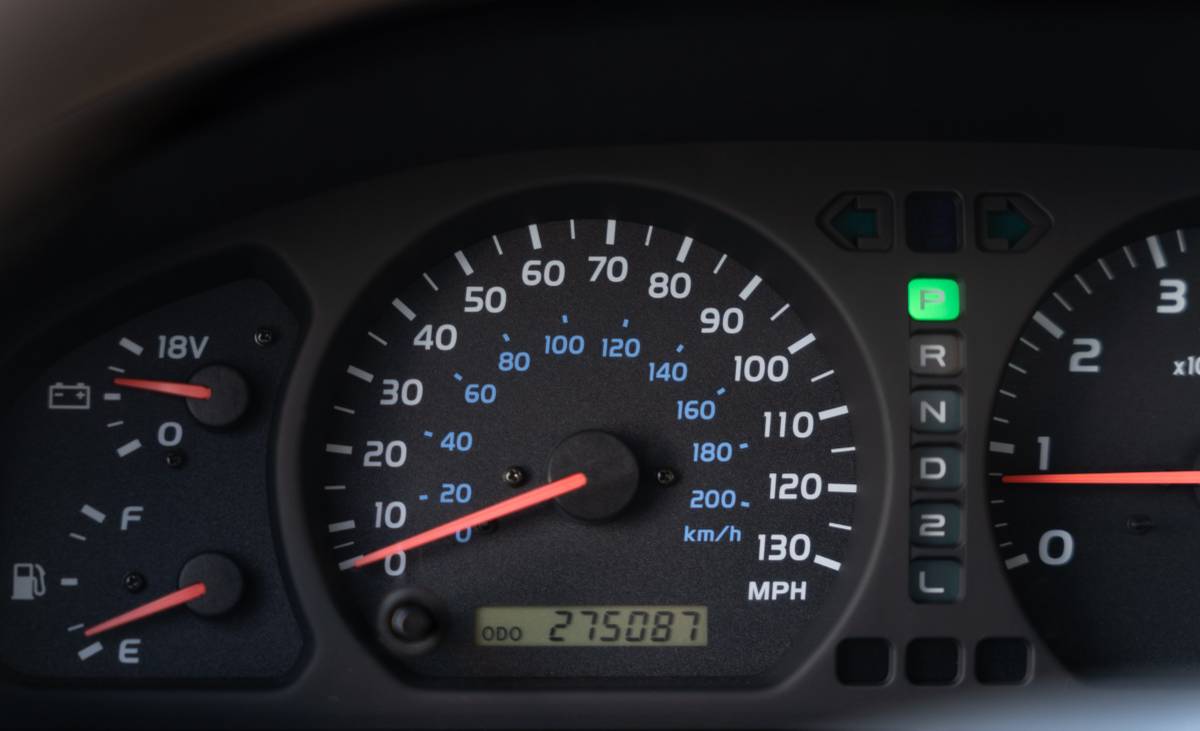 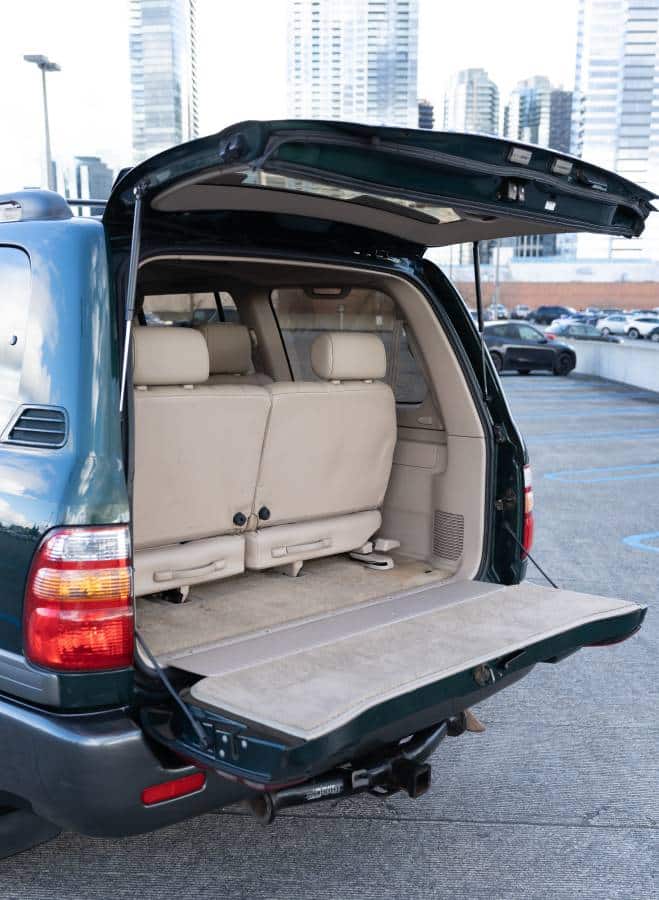 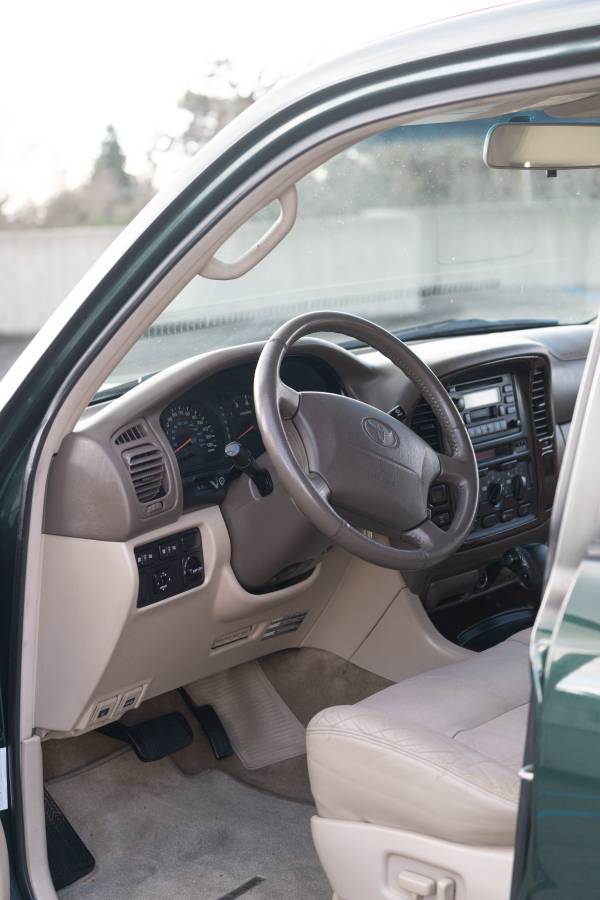 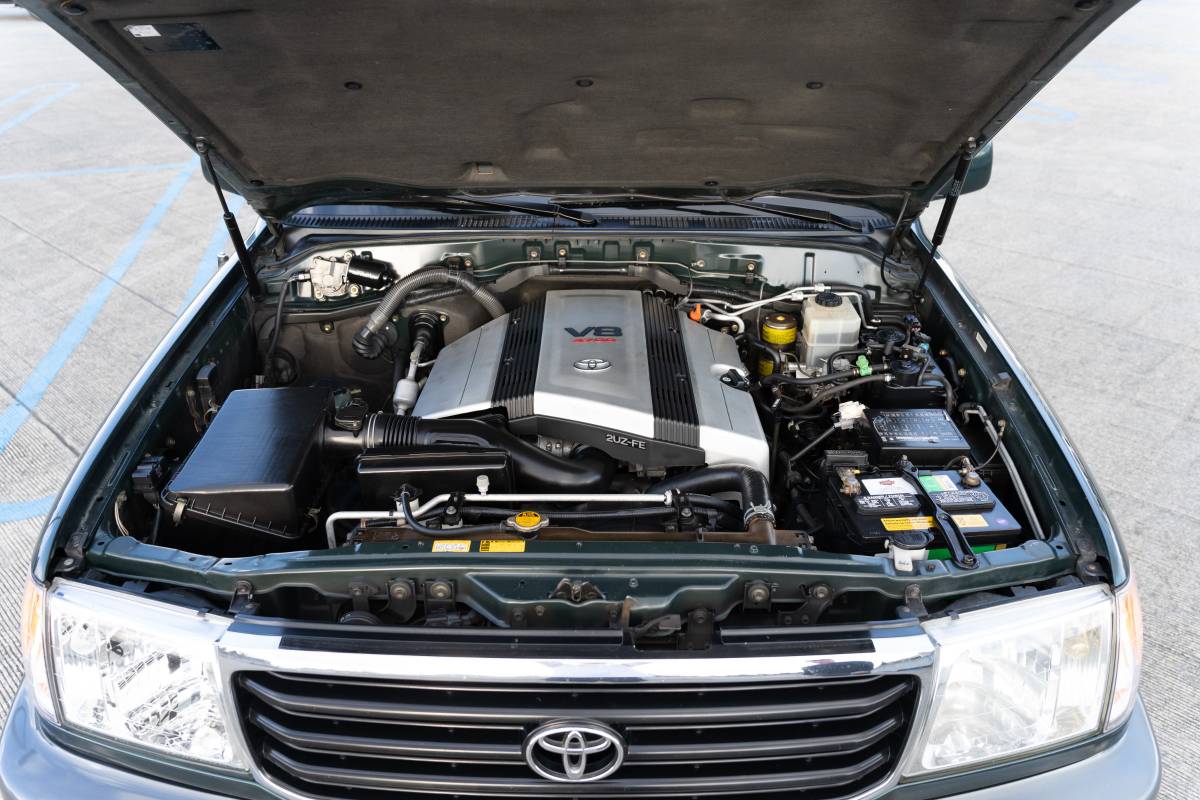 September 20, 2022, Update – We confirmed the seller of this “Classifind” deleted their listing, so we’re now able to call this one “SOLD!” While this one got away, please reach out either by email or call us directly if you’d like to be informed when we come across something similar.

August 19, 2022 Update – The private seller just replaced their expiring Craigslist ad with a fresh listing. In it, the pictures and descriptions remain the same. However, the seller elected to reduce their asking price to $10,700.

Not only is Toyota’s Land Cruiser one of the longest-running brand names in the automotive industry, but it’s also well-known as one of the most dependable vehicles ever built. A prime example is this 1999 Toyota J100 Land Cruiser originally listed in July 2022 on Craigslist in Carnation, Washington (Seattle).  With just over 275K original miles, this Land Cruiser proves how well these SUVs hold up to the wilds of suburban life when well maintained. When Toyota launched the J100 version, the company took the brand upmarket as a luxury SUV.

Currently offered for $10,700 (the original ask was $12,500), Classic.com, the analytics and search engine for the collector car market, confirms the ask is slightly below the one-year rolling average of this guide’s summary for similar 1999 J100 Land Cruisers.  By clicking on the green dots in the graph below, you can navigate to each comparable car sold as a way to help you evaluate the price of the truck featured here:

Toyota replaced the eight-year-old 80 series with the 100 series Land Cruiser in January 1988.  There are two distinct versions of the 100-series, the 100 and the 105. The two versions look very similar, but there are significant differences under the bodywork. Despite these differences and official model names, both the 100 and 105 are collectively known as the 100 series.

The 105 carried most of its chassis and powertrain from the 80-series with coil suspended solid axles front and rear and straight-6 petrol and diesel engines. These models were only sold in African, Australian, Russian, and South American markets.

The 100 models were fitted with a slightly wider chassis, independent front suspension (IFS), and two new engines. The change to IFS was a first for a Land Cruiser and was made (in combination with rack-and-pinion steering) to improve on-road handling. However, it also limited the vehicle’s off-road capability and durability, hence the decision to offer the solid axle 105 models alongside the IFS 100 models in some markets.

Despite the 100 and 105 bodies being very similar, there are some exterior visual indications between both models. The most obvious is the front end of the vehicle often appearing lower than the rear on the 100 models due to the IFS. The other indicator is the design of the wheels. The 100 models have almost flat wheel designs, while the 105 models have dished wheels. This difference allows both versions to retain similar wheel tracks, despite the 100 having a relatively wider axle track to allow for the IFS system.

The introduction of a V8 engine was also a first for a Land Cruiser and was specifically intended to improve sales in the North-American market, where it was the only engine available.  The 100 series formed the basis for the Lexus LX 470, which was also sold in Japan as the Toyota Cygnus.

Other than the leather seats showing wear, the condition of this 1999 Toyota Land Cruiser belies its 275K miles traveled.

Daily Driver or Overlander: What would you do with this 1999 Toyota Land Cruiser?  Please comment below and let us know!