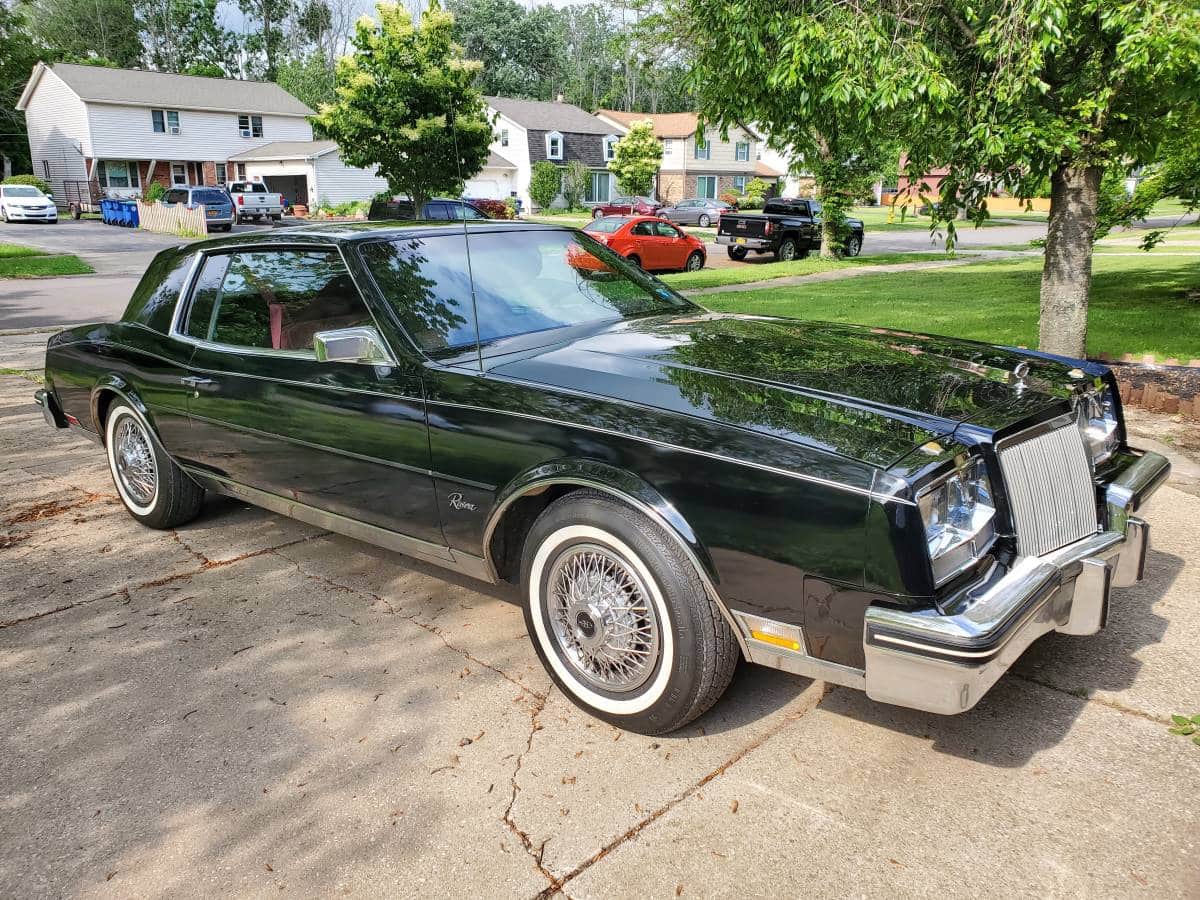 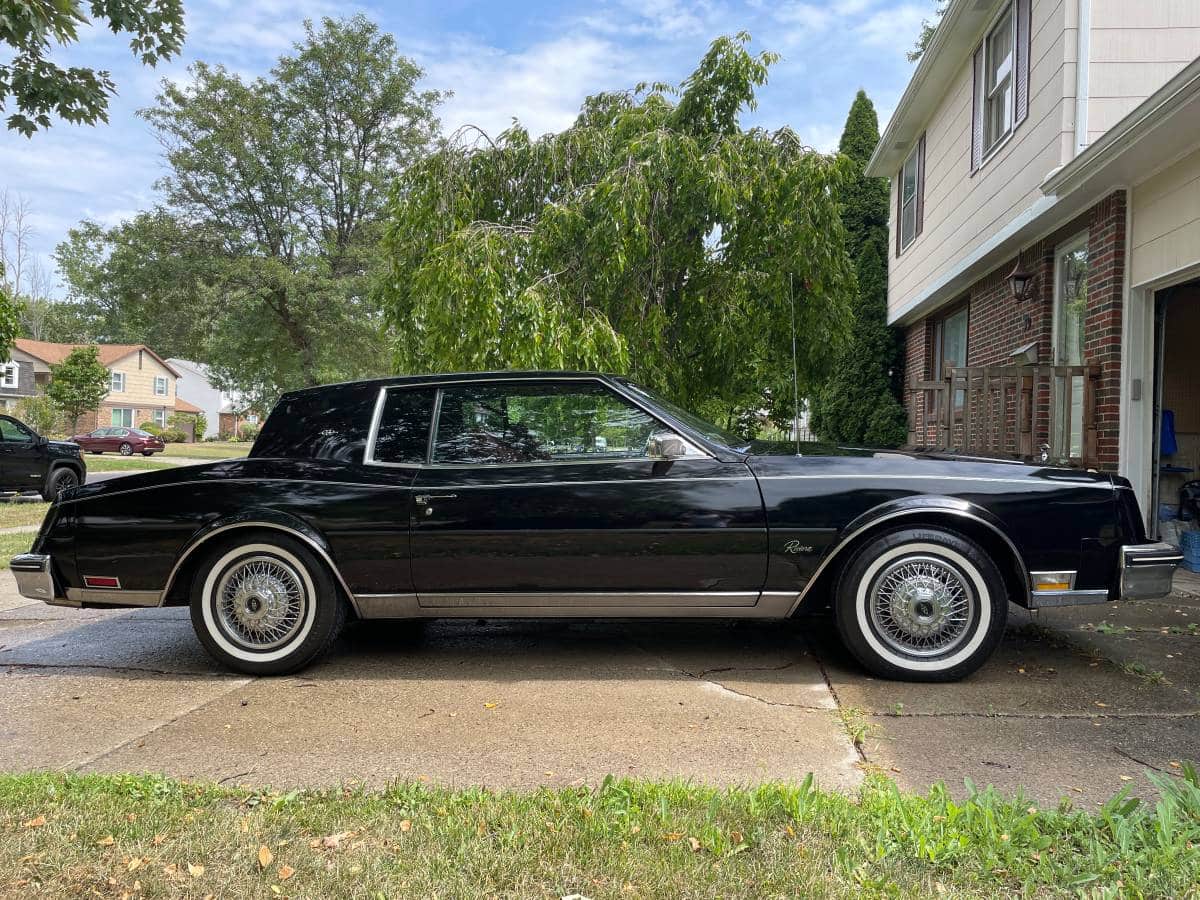 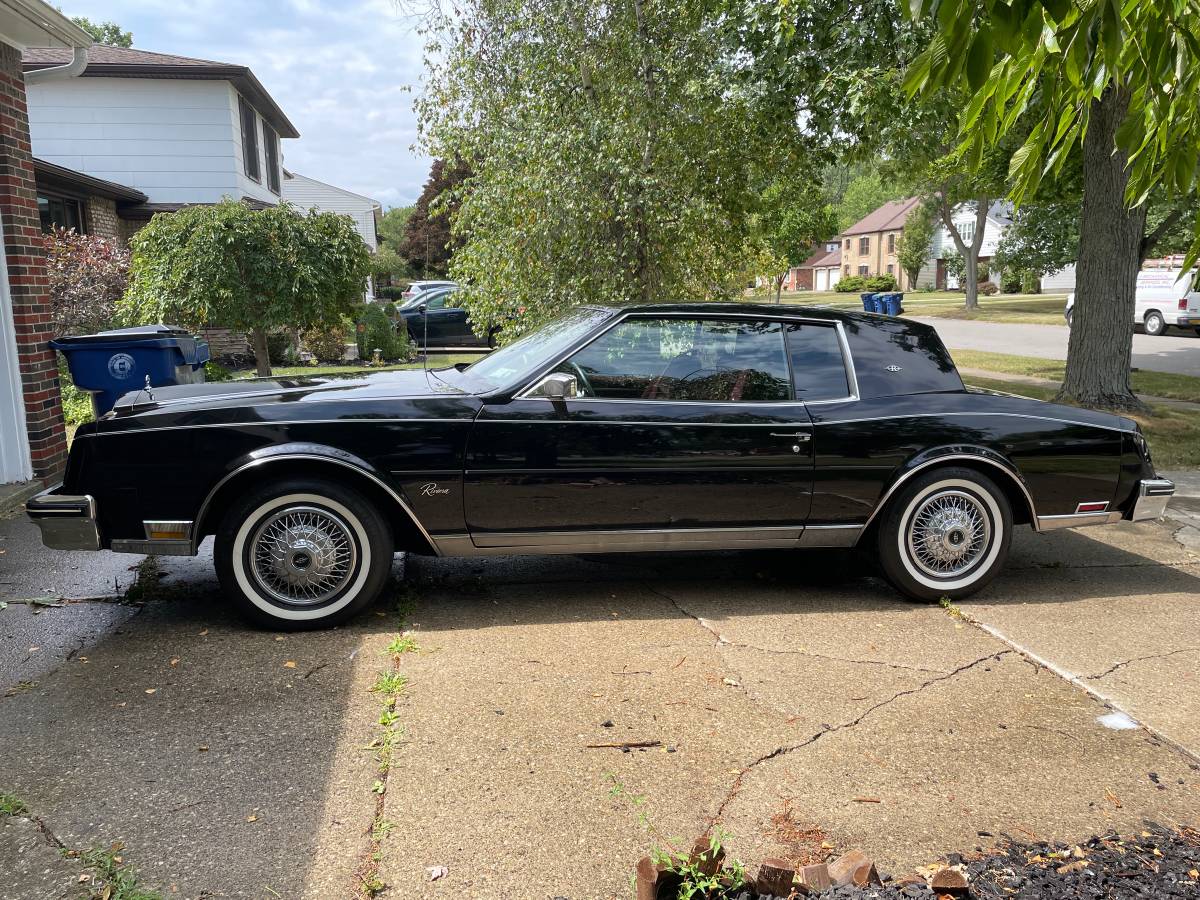 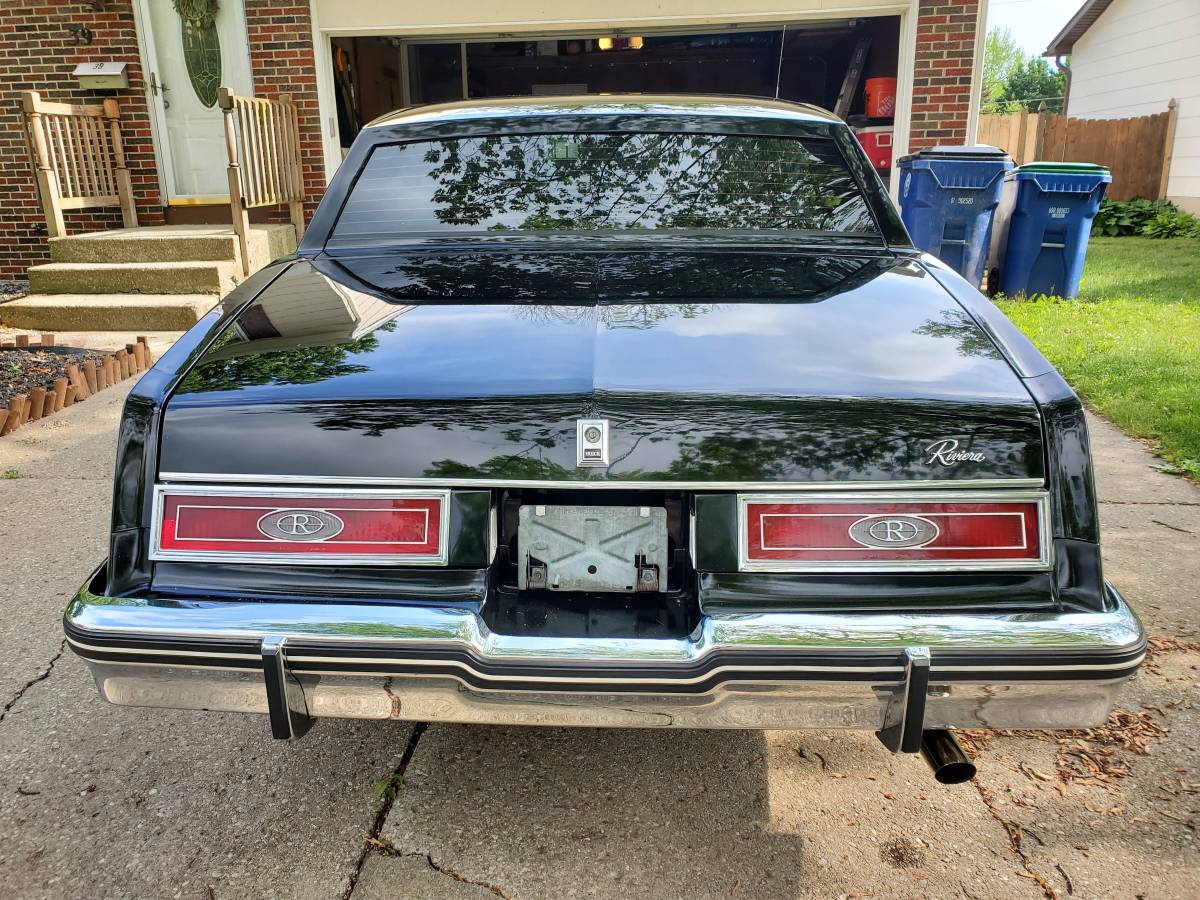 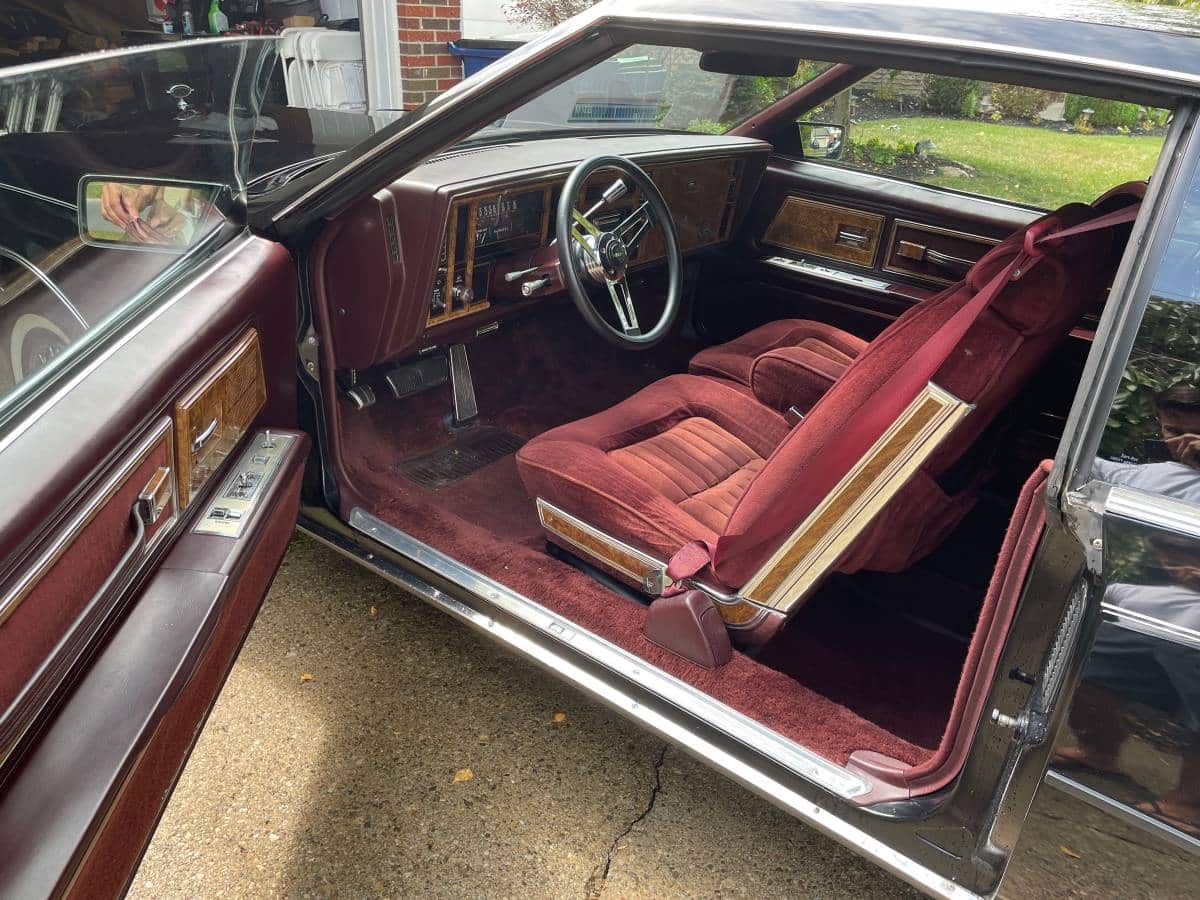 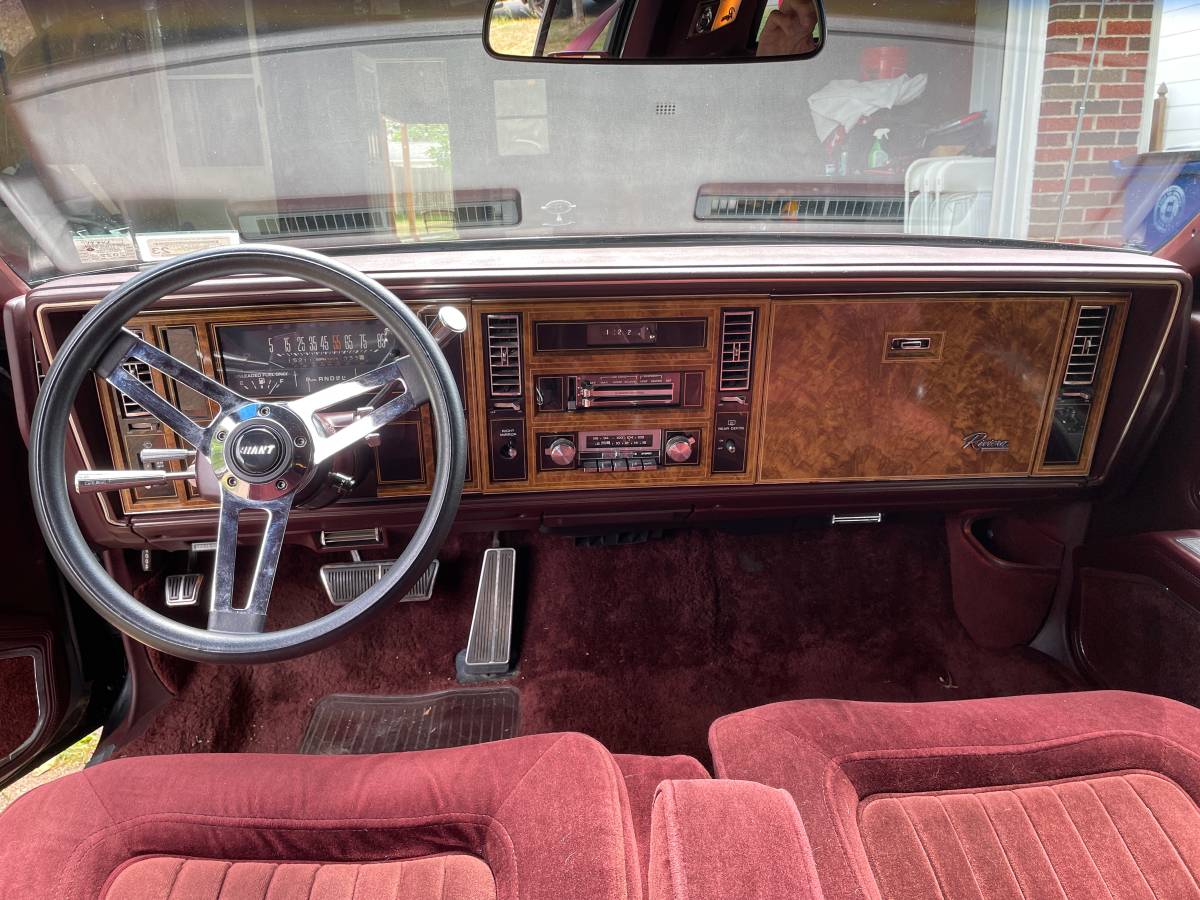 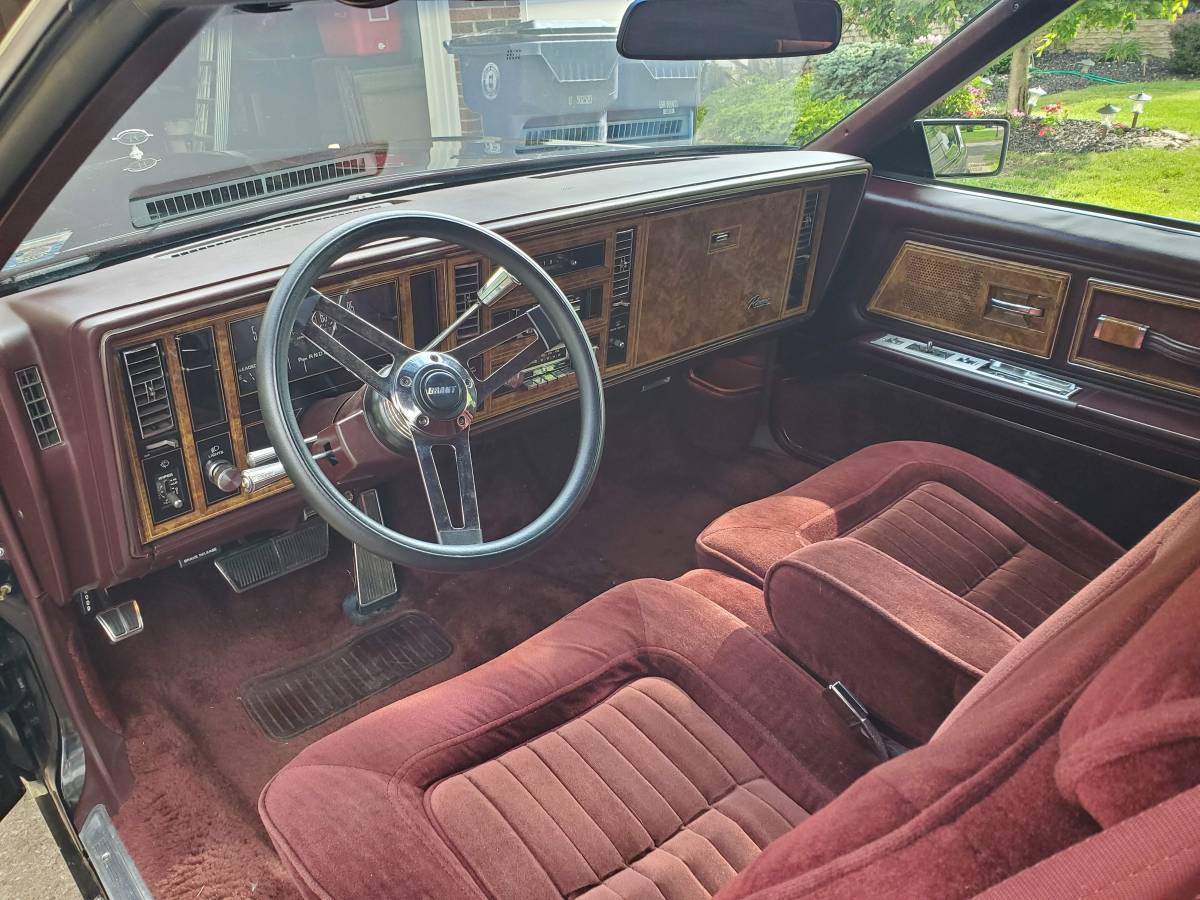 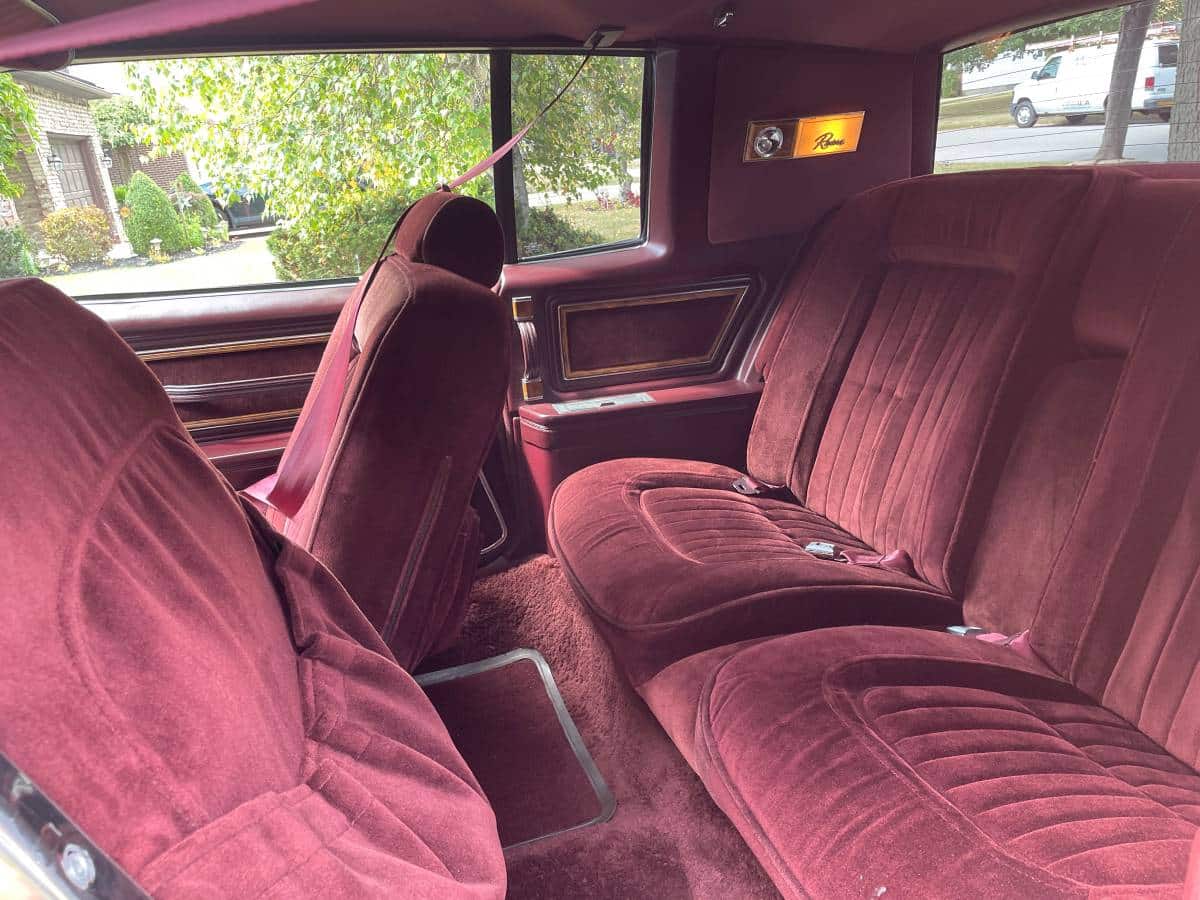 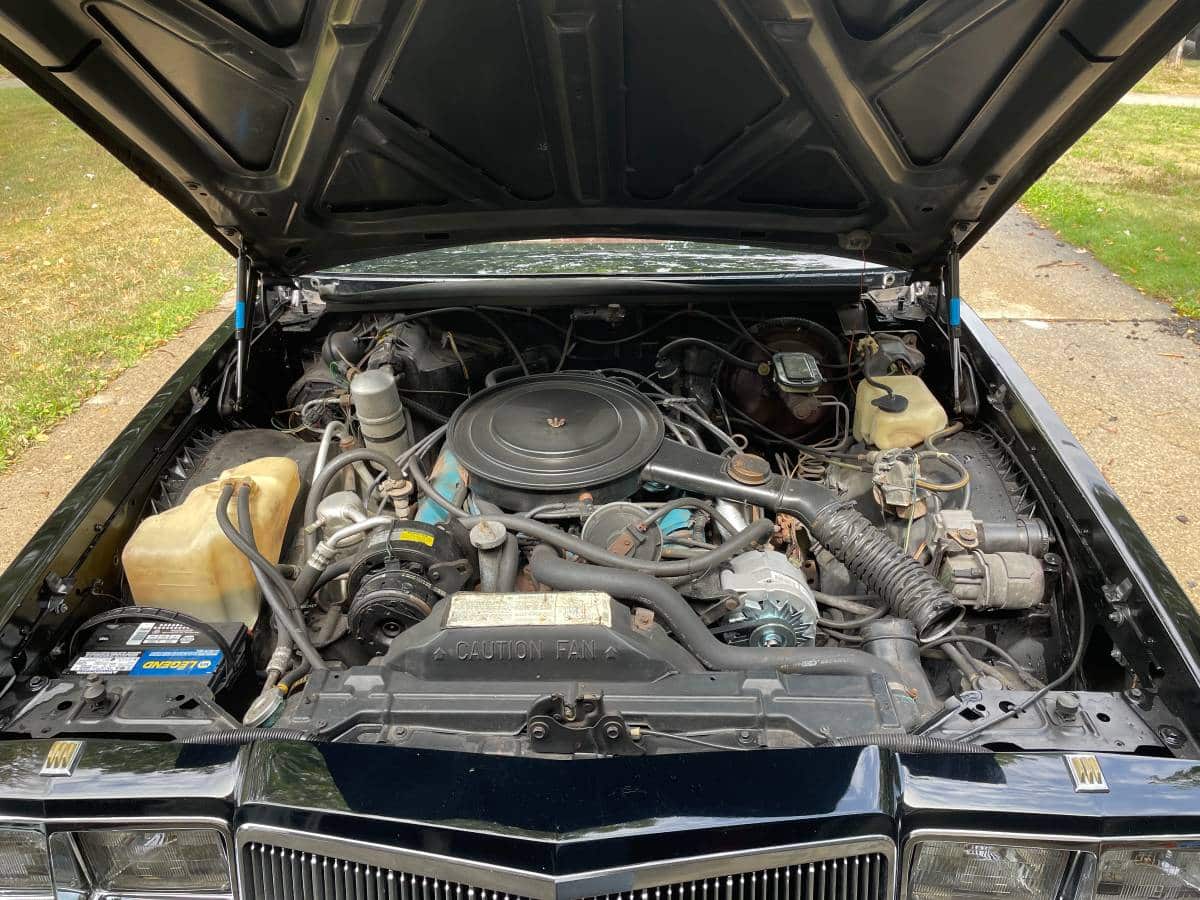 September 25, 2022, Update – We just confirmed the listing for this “Classifind” expired, so with no replacement found we’re assuming this ride “Sold?” While this one got away, please reach out either by email or call us directly if you’d like to be informed when we come across something similar.

September 1, 2022 Update – The original firm price continues to drop.  We just confirmed the overly optimistic seller just lowered their asking by another $2,500 to land at the current ask of $21,000. While a step in the right direction, the seller will likely continue to find it difficult to find any buyers at that lofty ask. Oddly, the seller continues to say, “The price is firm.” in their description.

August 27, 2022 Update – So much for a firm price. Just one week after posting their listing with a firm $24,995 price, the seller of this Riviera just lowered their ask to a firm $23,500.  As our analysis shows, that ask still represents what would be a record for these cars.

Redesigned for the 1979 model year, the Buick Riviera joined the Cadillac Eldorado and Oldsmobile Toronado on General Motor’s front-wheel-drive E-Body chassis.  The Buick Riviera was the most handsome version of the three E-Body versions.  In Western New York (Buffalo, to be exact), it’s fairly common to find car enthusiasts who buy a new car but only drive it six months out of the year.  Given the bad weather and heavy use of road salt, someone looking to preserve their car in Buffalo won’t drive it between October 15 and April 15. Finding a car treated this way often ends up being a true survivor.

A prime example is this black-over red velour 1980 Buick Riviera, originally listed in August 2022 on Craigslist in Amherst, New York (Buffalo). At flush blush, 115K miles may sound like a lot, but after 42 years, that averages out to less than 3K miles annually. That makes the seller’s statement, “Never seen rain or weather,” plausible. While a nice survivor car based on the pictures provided, the installation of an aftermarket Grant steering wheel ruins the look of what is otherwise a classic personal luxury car.  This Buick Riviera does not feature the more desirable moon roof, leather, or Turbocharged T-Type options.  It’s just a nice, Rocket 350 V8-powered version that has been preserved well.

Currently offered for $21,000 (the original ask was a firm $24,995), Classic.com, the analytics and search engine for the collector car market, confirms the ask would be a new record for sixth-generation Buick Rivieras produced between 1979 and 1985.  By clicking on the green dots in the graph below, you can navigate to each comparable car sold as a way to help you evaluate the price of the Riviera featured here:

As a second data point, the  Collector Car Market Review Online Tool reveals the seller’s ask is over double that of this guide’s #1 “Excellent” appraisal of only $11,000. As a third data point, the Hagerty Insurance Online Valuation Tool confirms the seller’s ask exceeds this guide’s #1 Concours estimate of $24,200. We note the $24,200 figure references this 19K-mile 1985 Buick Riviera sold at Barrett-Jackson Scottsdale in February at No Reserve.  Unfortunately, Barrett-Jackson insists on showing prices that include their ten percent buyer’s premium.  Consequently, the actual hammer price was $21,500.  Relying on all of these recent fact-based actual sales tools combined with the seller’s “Firm” price, we have no choice but to award the seller our latest “NEW!” (short for “No Effin Way!”) Award for an asking price that is not aligned with the market for a sixth-generation Buick Riviera.

Buick produced its personal luxury Rivera from 1963 through 1999 across eight generations.  After the forgettable failure of offering a downsized, LeSabre-based fifth generation model for just the 1977 and 1978 model years, the sixth-generation 1979 model year was the debut of the first front-wheel drive Riviera, which was also the first front-drive production model in Buick history.

Built on a 114-inch wheelbase, it once again shared its design and E-Body platform with the Cadillac Eldorado and Oldsmobile Toronado. The Olds 403 and Buick 350 were dropped, but the Olds 350 remained, as did a new turbocharged Buick V6 engine of 231 cubic inch (3.8 L) displacement with 185 horsepower, which was installed in the Riviera S-Type, shared with the Regal Sport Coupe turbo for the 1980 model year.  The Riviera became Motor Trend‘s Car of the Year. Sales more than doubled, to 52,181 for 1979 and 48,621 for the similar 1980 models.

The mspysu79 YouTube Channel features this dealer demonstration converted from Laser Disc for the 1980 Buick Riviera:

While there is no question the lack of driving this 1980 Buick Riviera in any Western New York bad weather over the last 42 years has certainly paid off in the condition of this car, the aftermarket Grant steering wheel cheapens what is otherwise a clean car.  It will be fun to watch the seller have to lower their firm price as fall quickly approaches, and car collectors in the Buffalo area turn their sites on storing their cars for the winter.

Yea or Nay: Do you agree this 1980 Buick Riviera deserves our latest NEW! Award?  Please comment below and let us know!