by Jeff Lavery | Aug 2022 | Classifinds, Free For All Friday 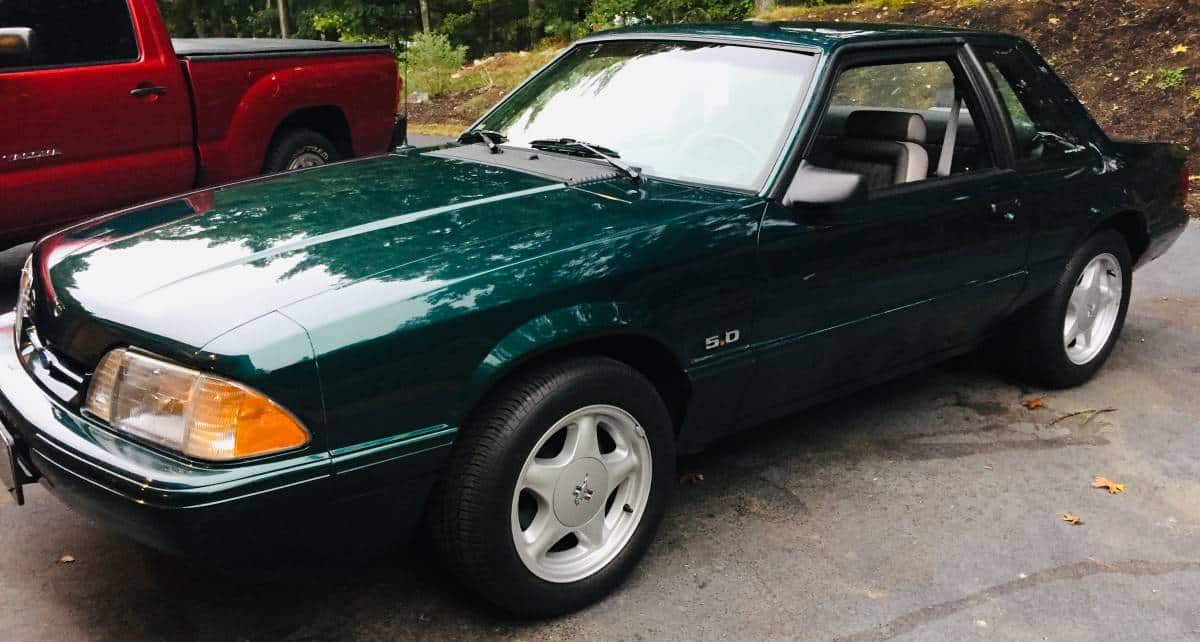 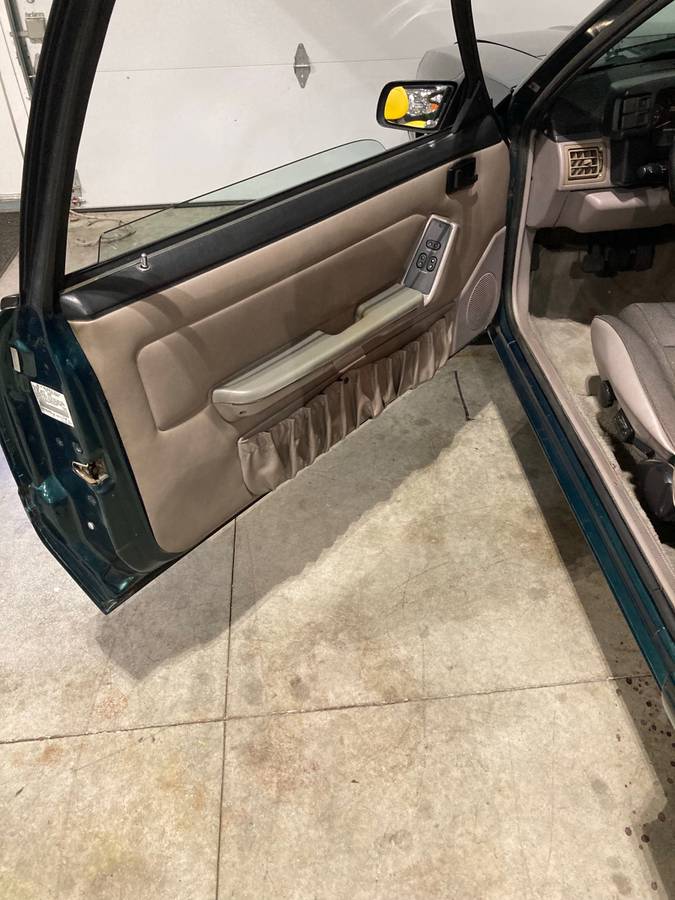 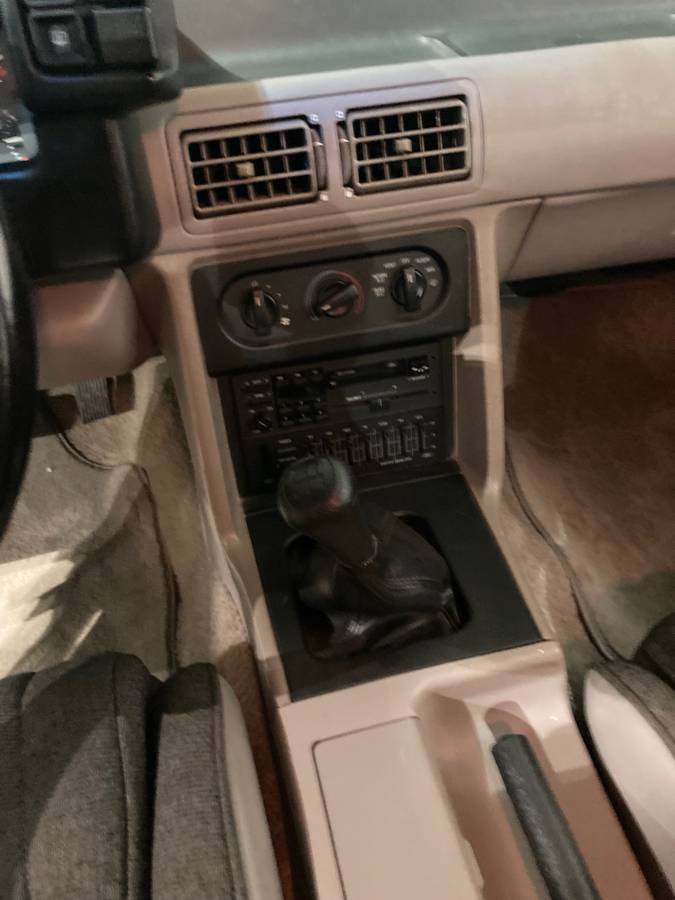 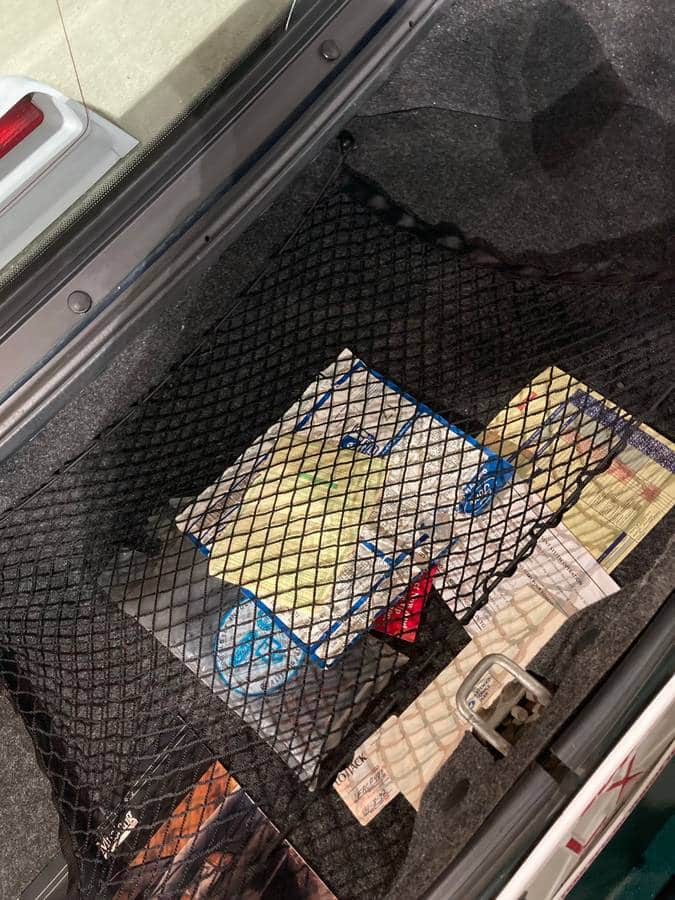 September 8, 2022, Update – While we confirmed the seller of this “Classifind” deleted their listing and we’re calling it “SOLD!” with a very optimistic asking price of $35,000, we wonder whether the seller achieved anything close to that amount or they just decided to pull down their listing. While this one got away, please reach out either by email or call us directly if you’d like to be informed when we come across something similar.

The Fox body Ford Mustang has been climbing steadily in value for some time. The more unique or preserved the example in question is, the higher the price. A genuine Saleen or a clean LX 5.0 will always bring the money, as well as your standard GT hatch or the limited-production Cobra. All that said, it’s still slightly sobering to see some of the asking prices for cars that are certainly desirable but not the best of the best. This 1992 Ford Mustang LX 5.0 is a desirable notchback body style with the preferred 5-speed manual was once listed in August 2022 on Craigslist near Boston, Massachusetts, for $35,000. Comparing that price against the Classic.com model guide shows an average sale price of $17,434, so the seller is outpacing the current market by a fair amount. Is his car clean enough to demand such a premium?

I’m the first guy to say that the Fox body Mustang is still an epic deal on the emerging collector car marketplace. Where else can you find this much performance and an expansive aftermarket, not to mention generous parts supply, for under $20,000 (in most cases)? You don’t have to look far on Facebook Marketplace or craigslist to find numerous project-grade LX and GT cars for well under $10,000. Given how easy they are to work on, even the novice mechanic could likely feel pretty good about their odds working on a needy Mustang. Plus, they weren’t bad looking, either, and are arguably more attractive than the SN95 model that immediately followed. The tricky thing about spending crazy money on one is that, given there’s always supply, the next potential owner may not be as ravenous as you were when you plunked down near $40,000 to own one. If it were me, I’d love to find a near-stock LX coupe with the 5.0 or a needy notchback that I could get into for under $7,000; in those instances, I believe your investment is a wise one.

You can’t fault someone for asking all the money in hopes of landing a sale at least close to the asking price. The seller, in this case, is clearly counting on many potential buyers (myself included) being sick and tired of the cheap garbage cars with bad modifications strewn about. However, like any other enthusiast vehicle produced in large quantities, most of us know by now that if we’re patient, we can likely find a car that’s almost as nice for far less money. The Fox body has become a car where you want to find one nobody knows about, or you want to be the first one on the phone if it appears reasonably priced. The seller mentions that his only modifications are intake and exhaust and that the LX has been painted once. With just three owners and under 100,000 miles, it’s clearly worth a closer look, but I’m not sure it’s worth the current asking price.

Only modifications are headers /exhaust“

Testing the market: Will this clean notchback Mustang seller find a buyer at nearly $40,000?