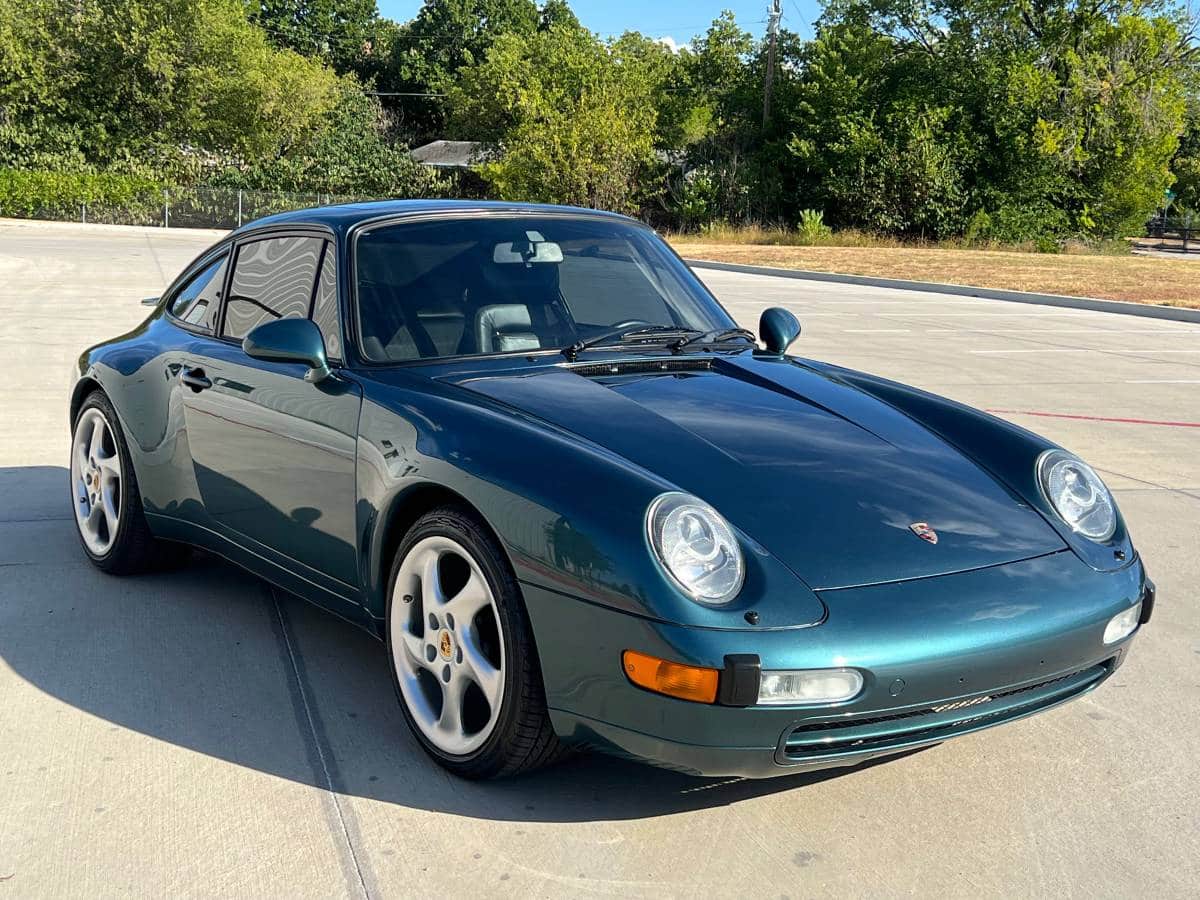 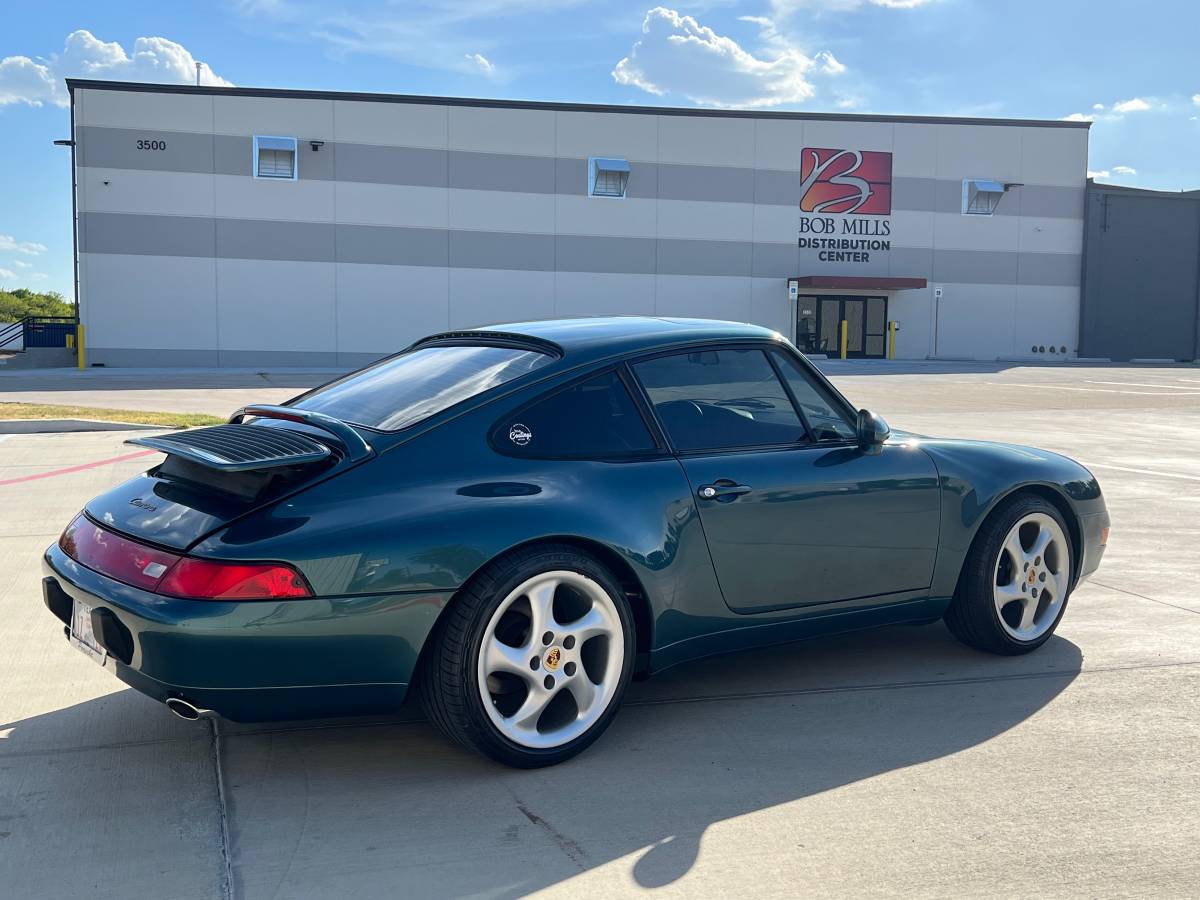 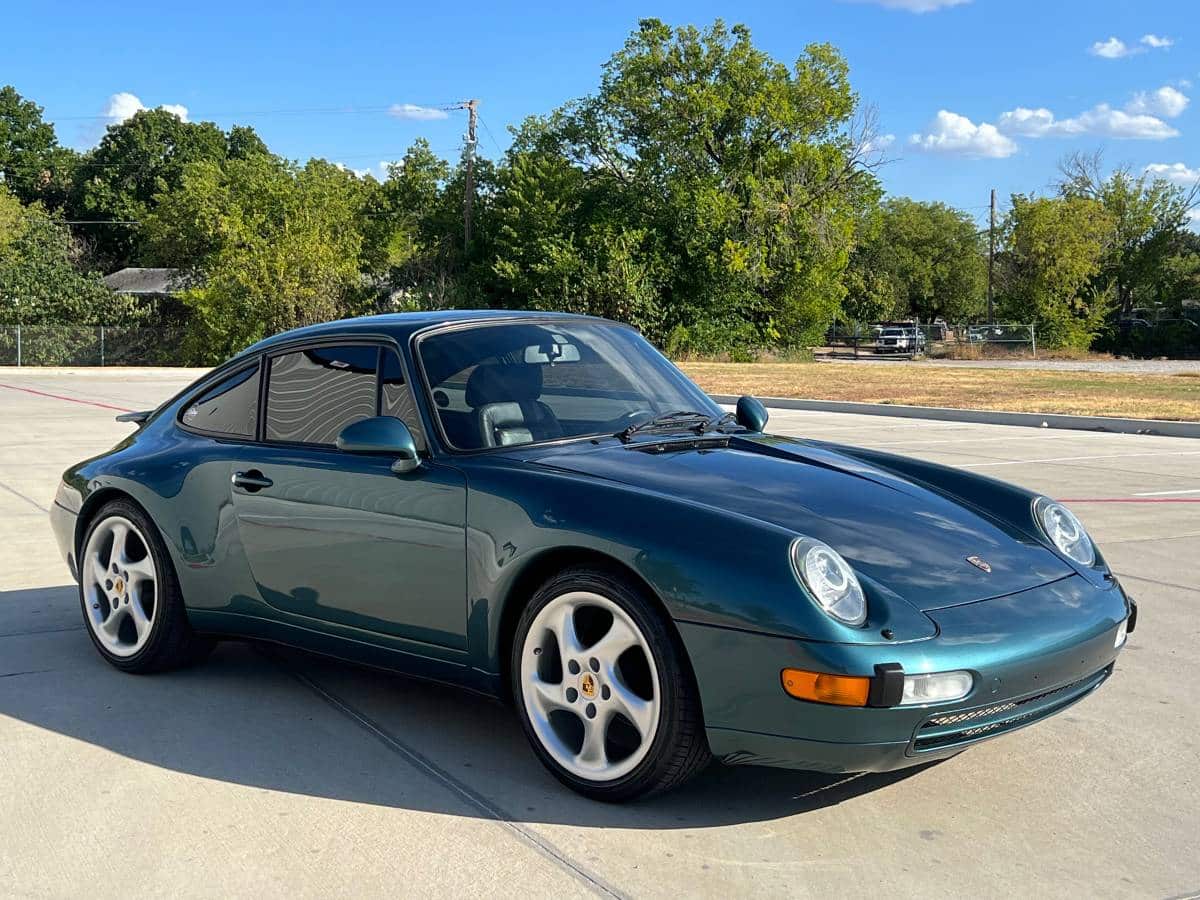 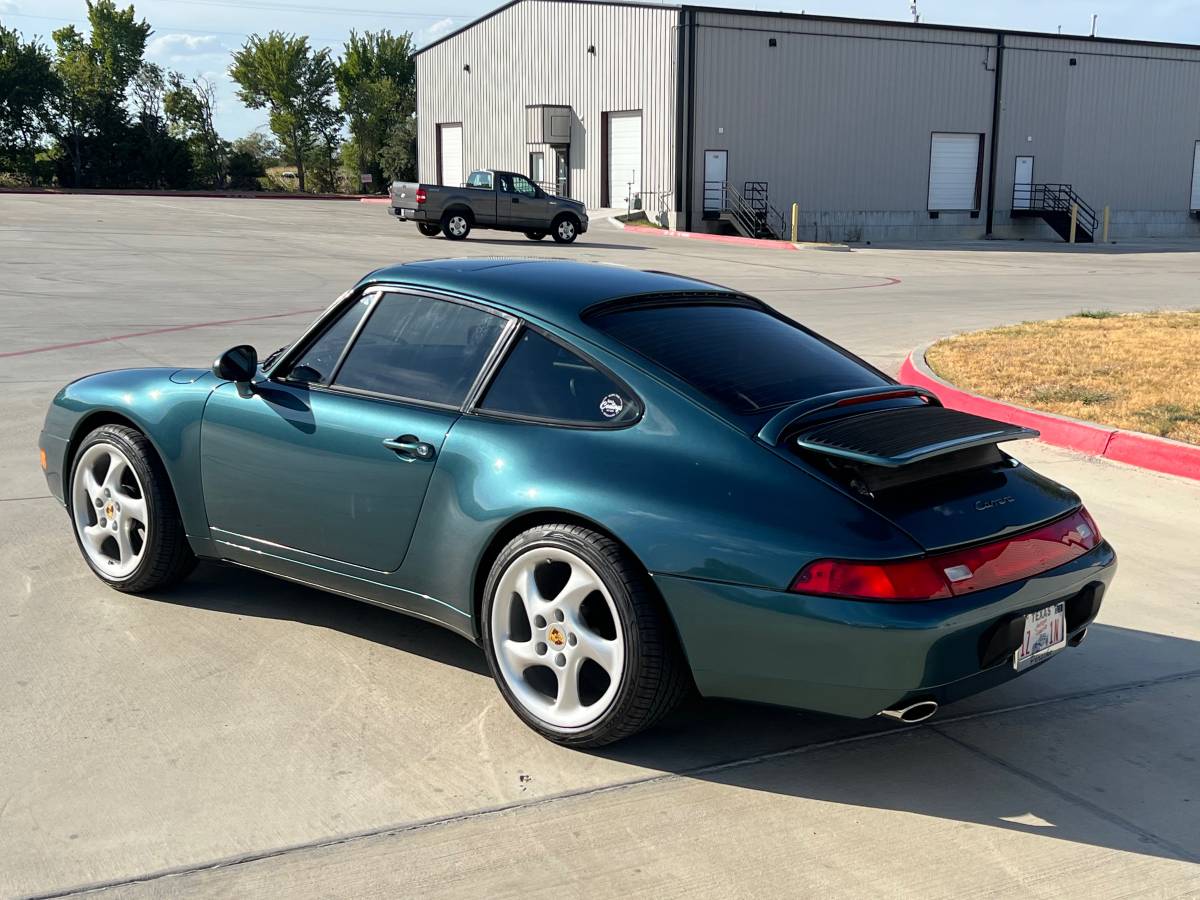 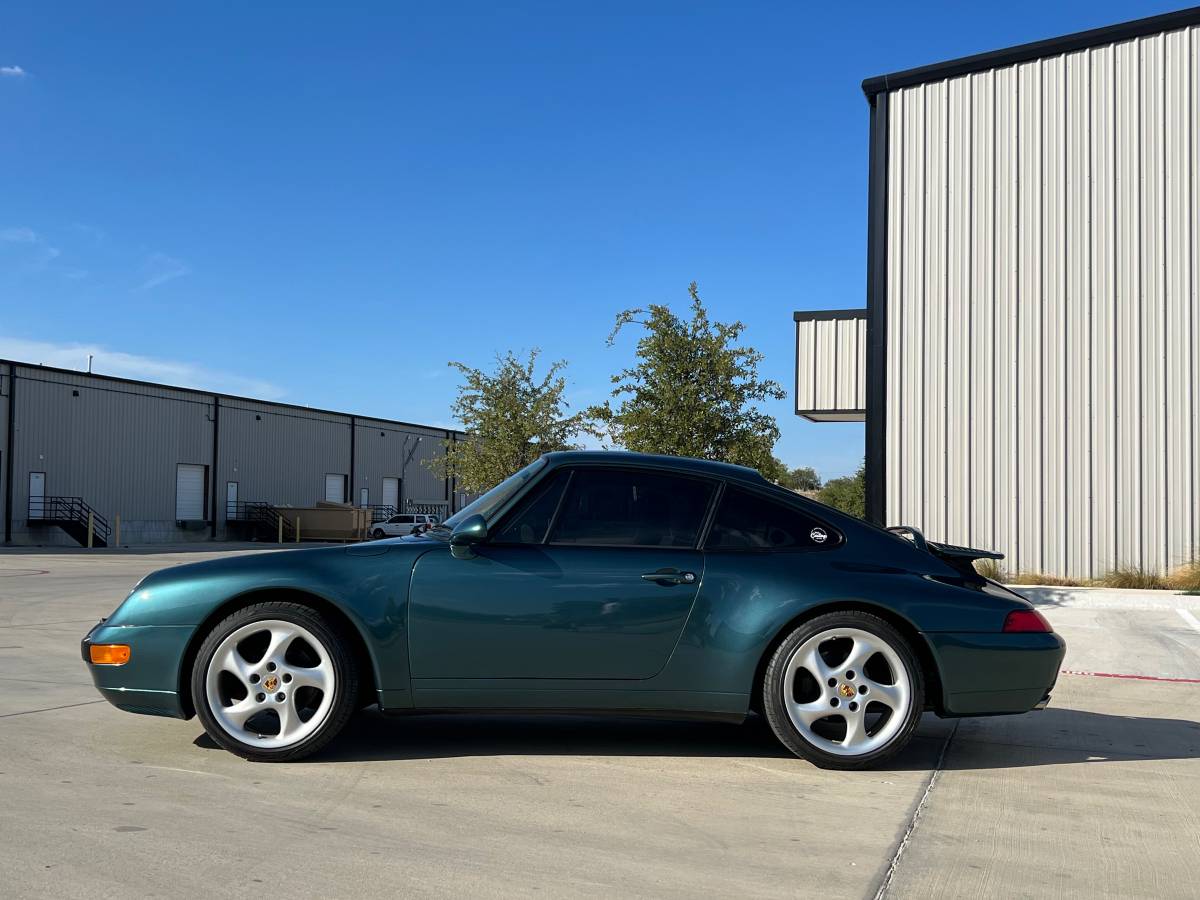 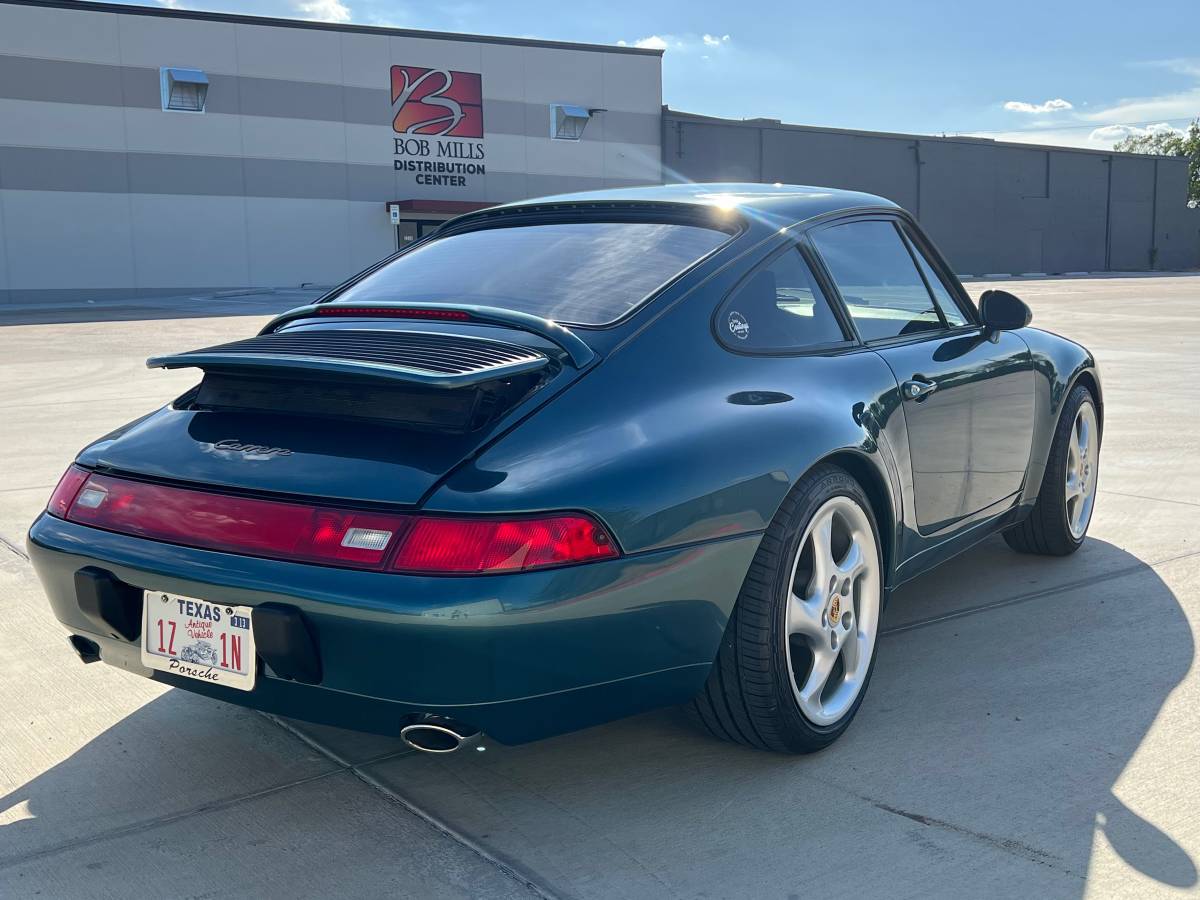 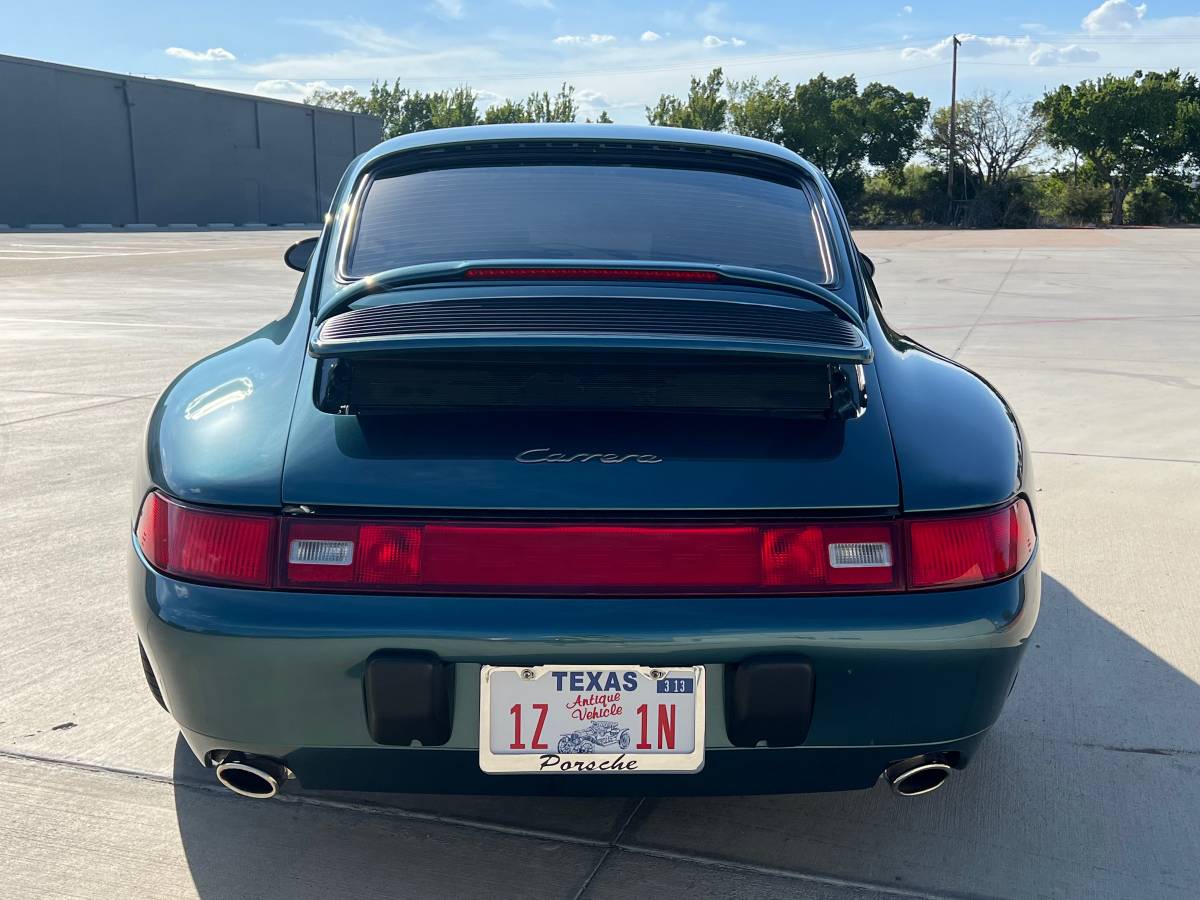 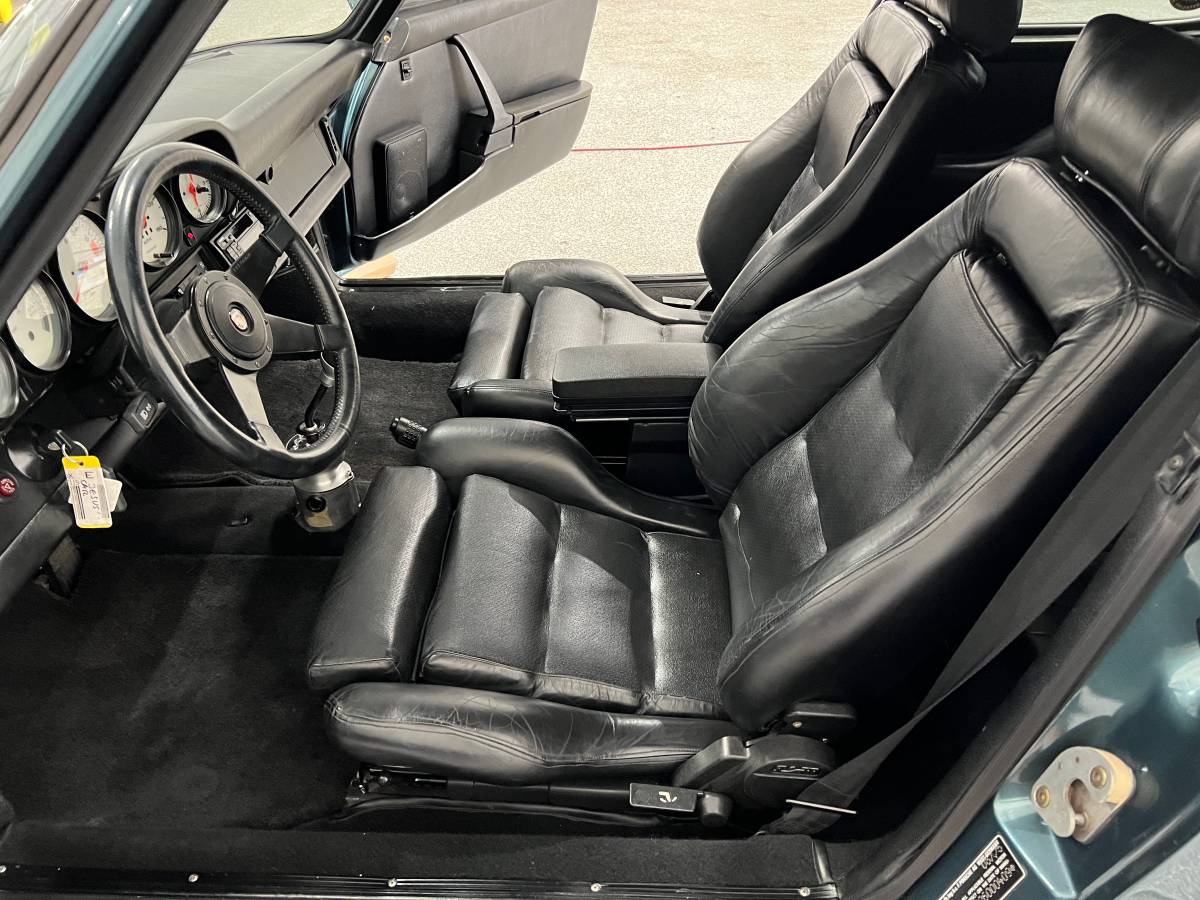 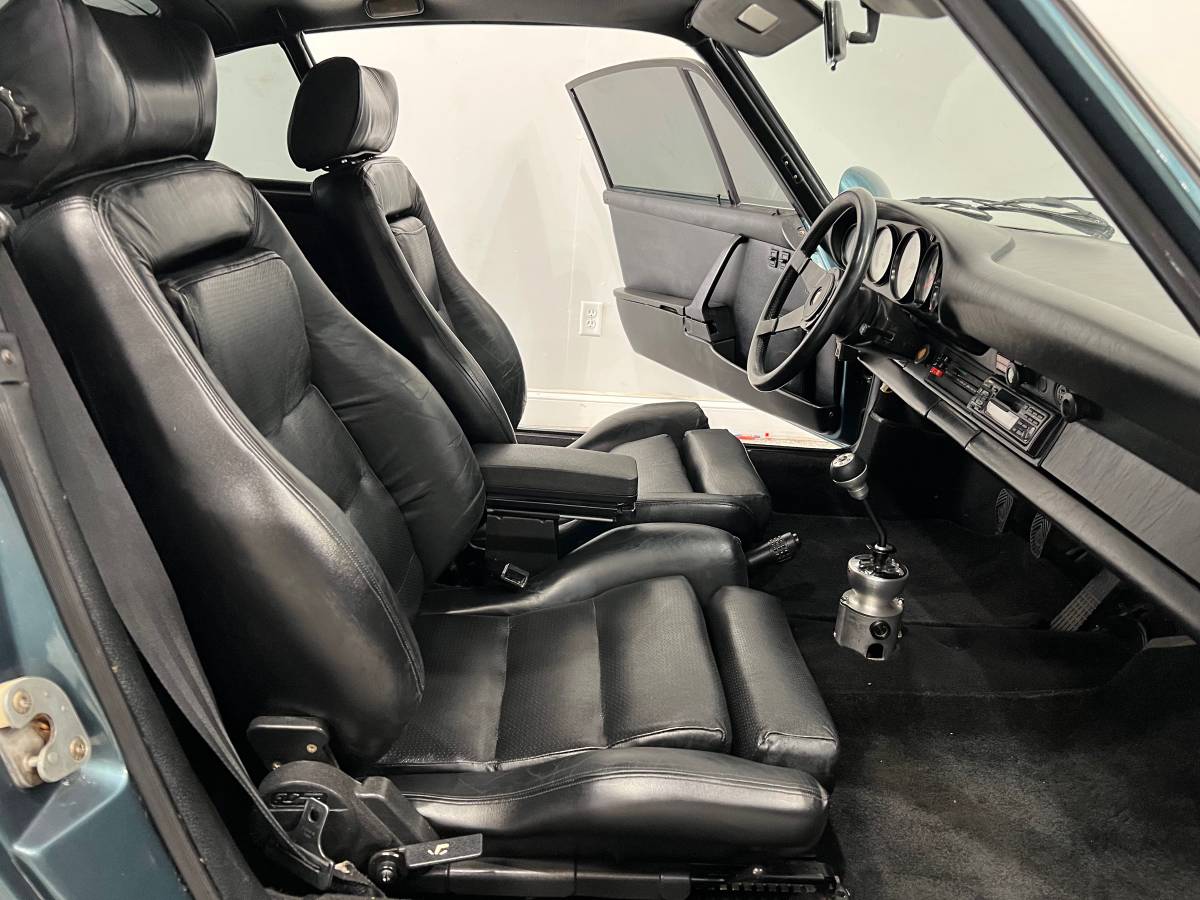 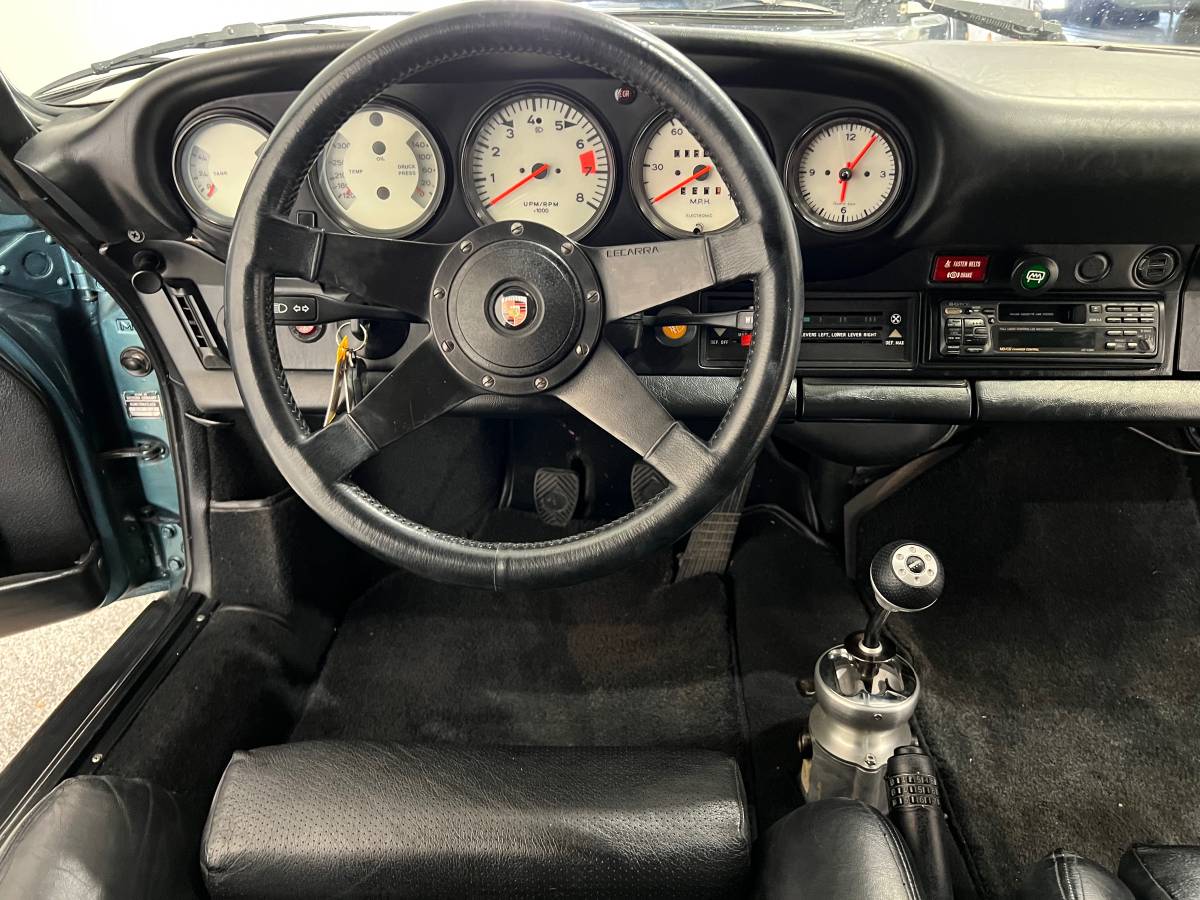 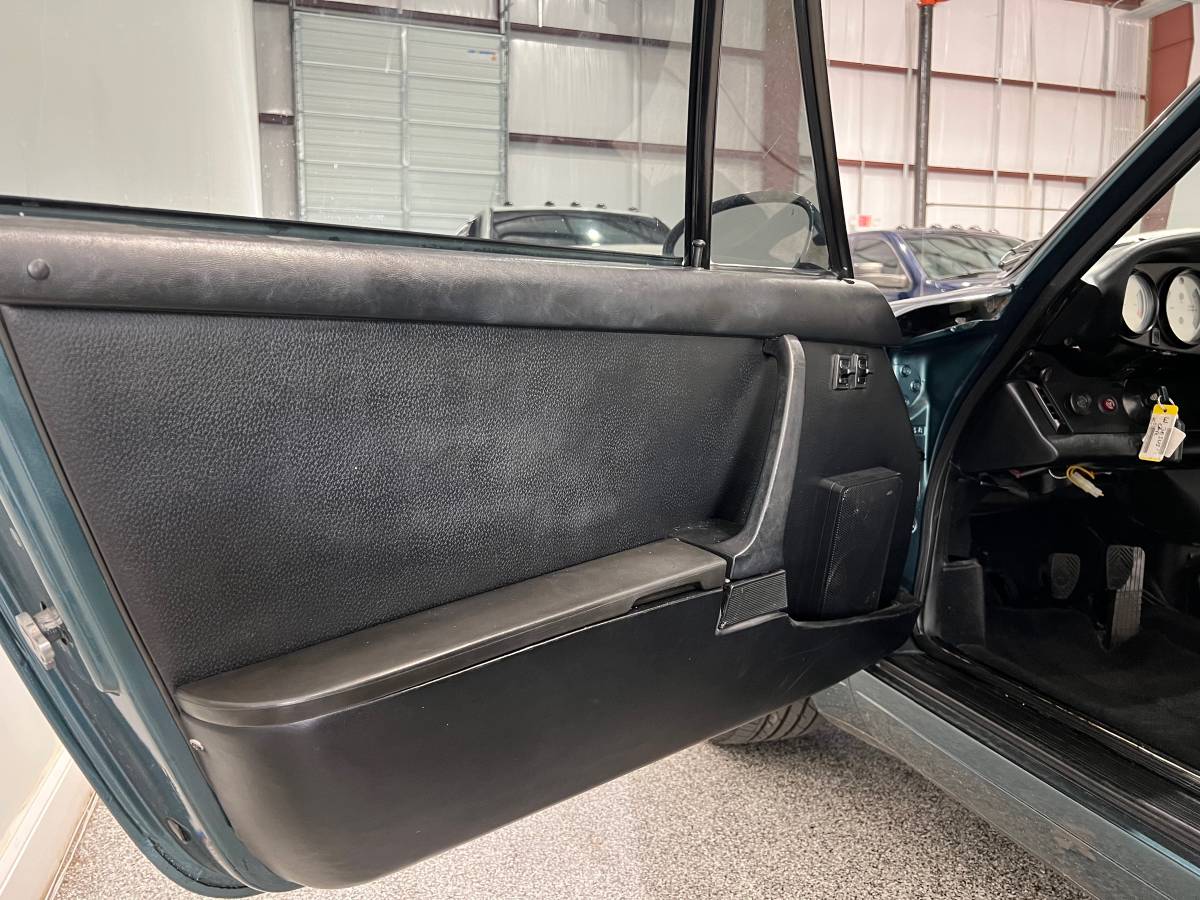 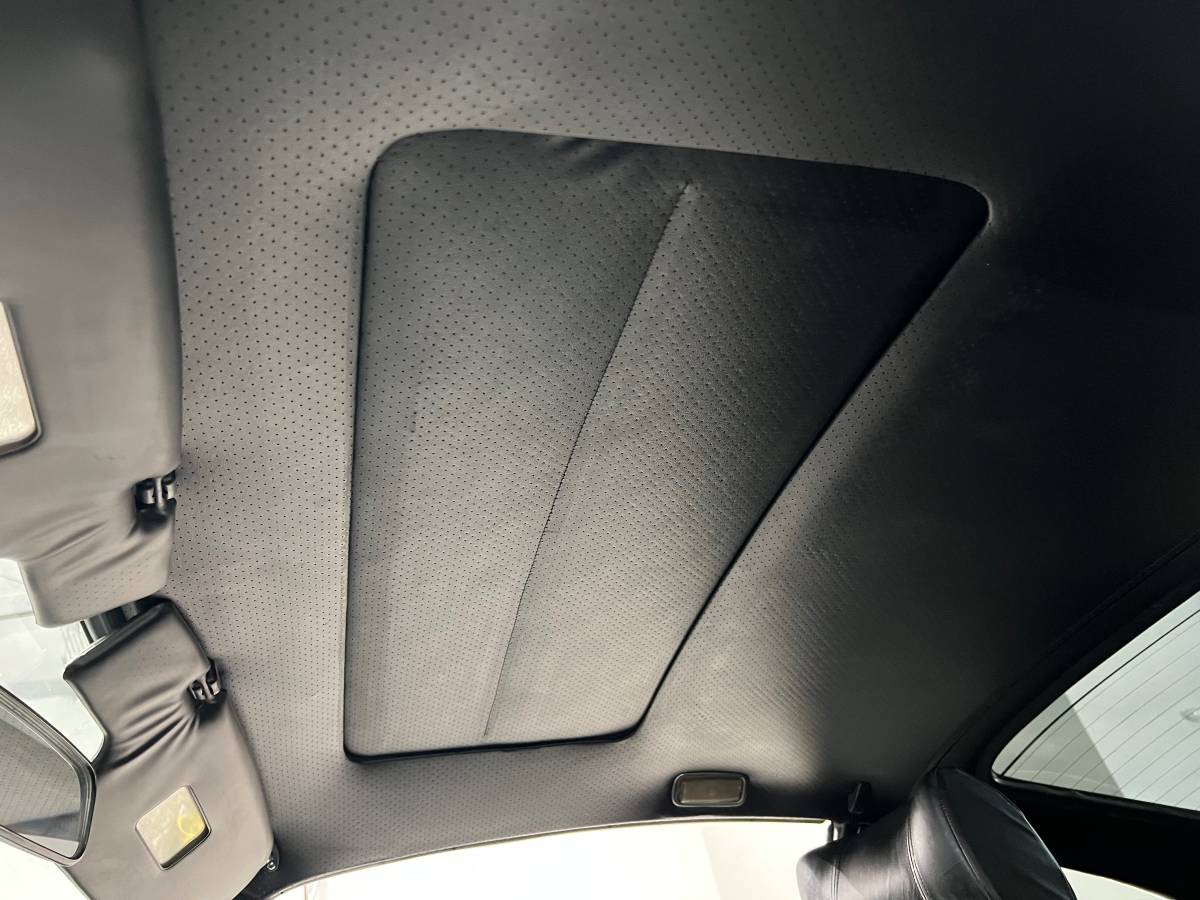 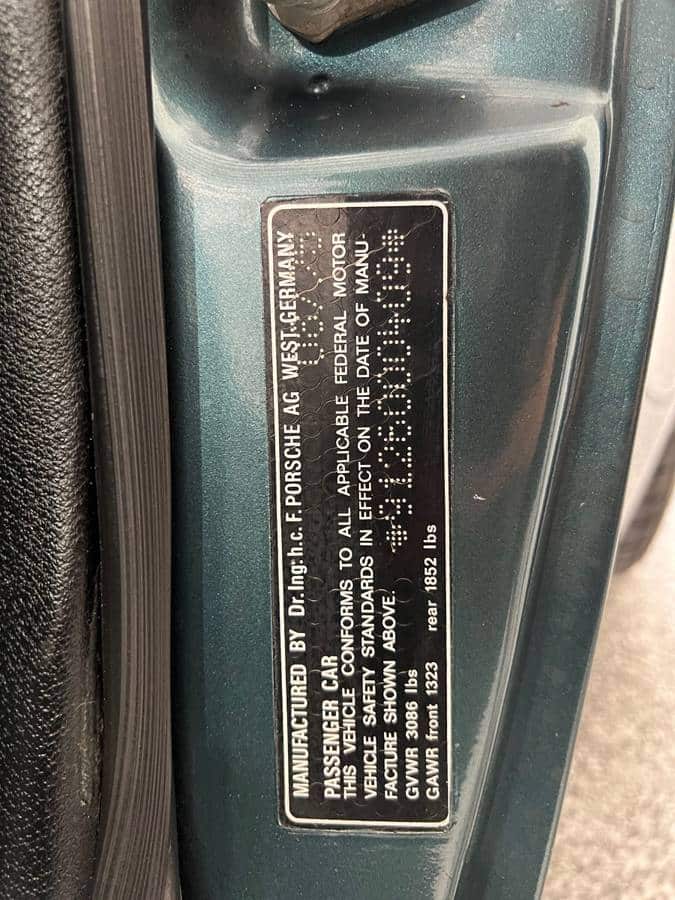 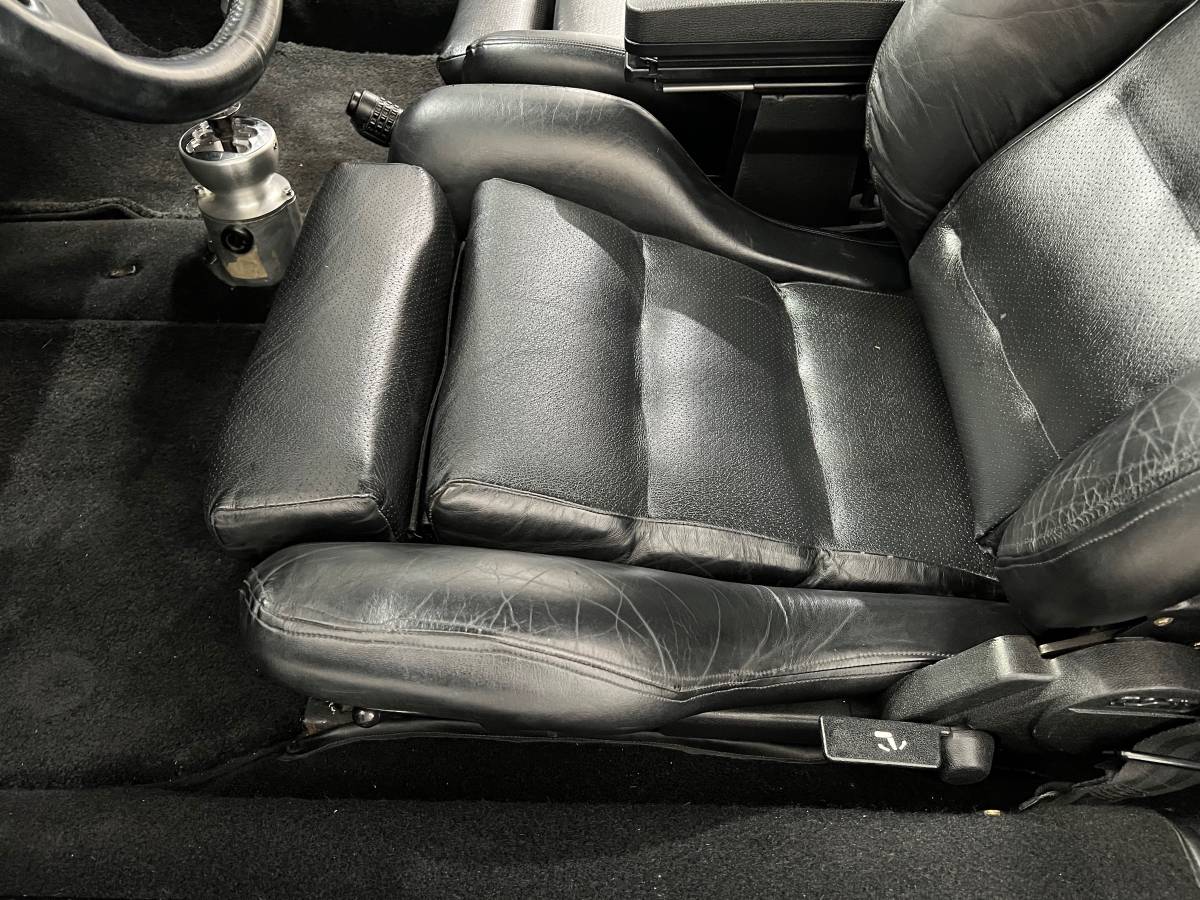 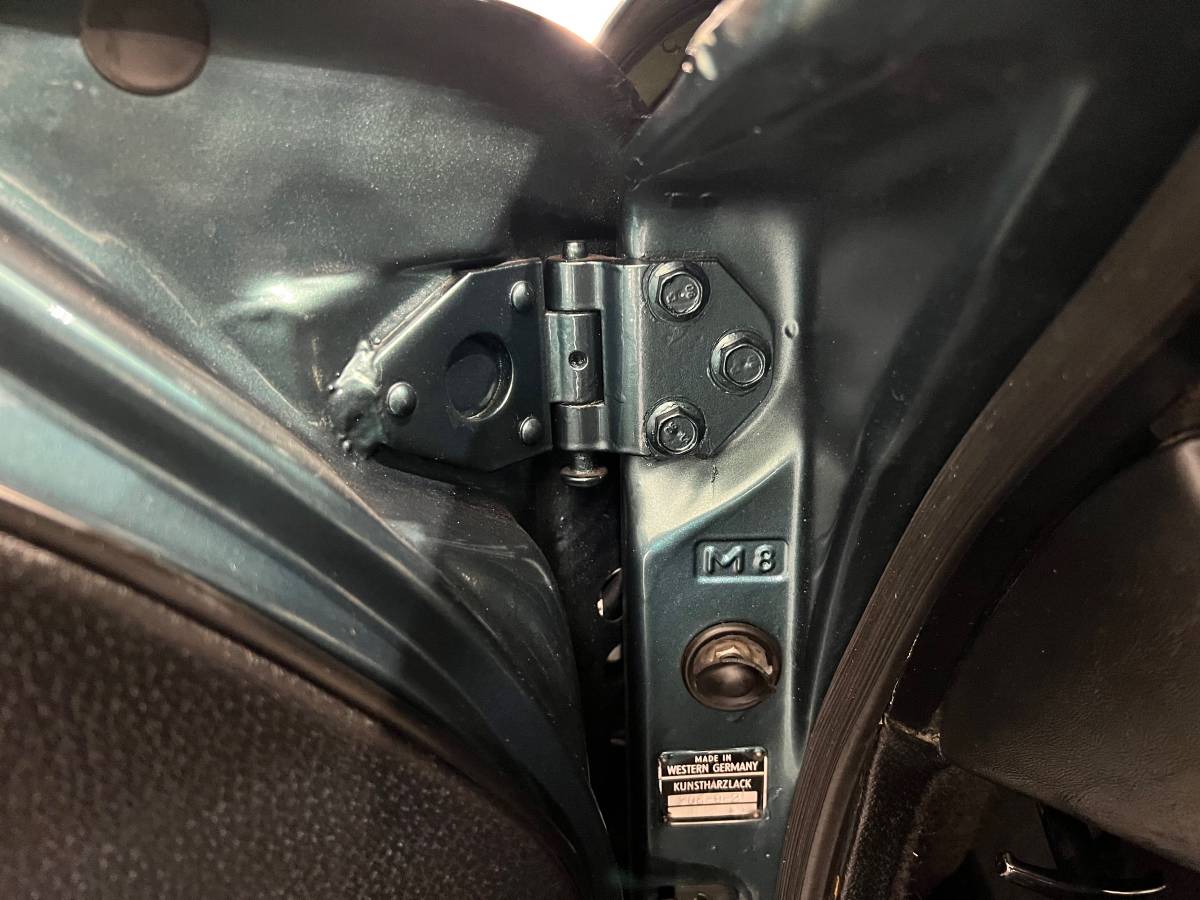 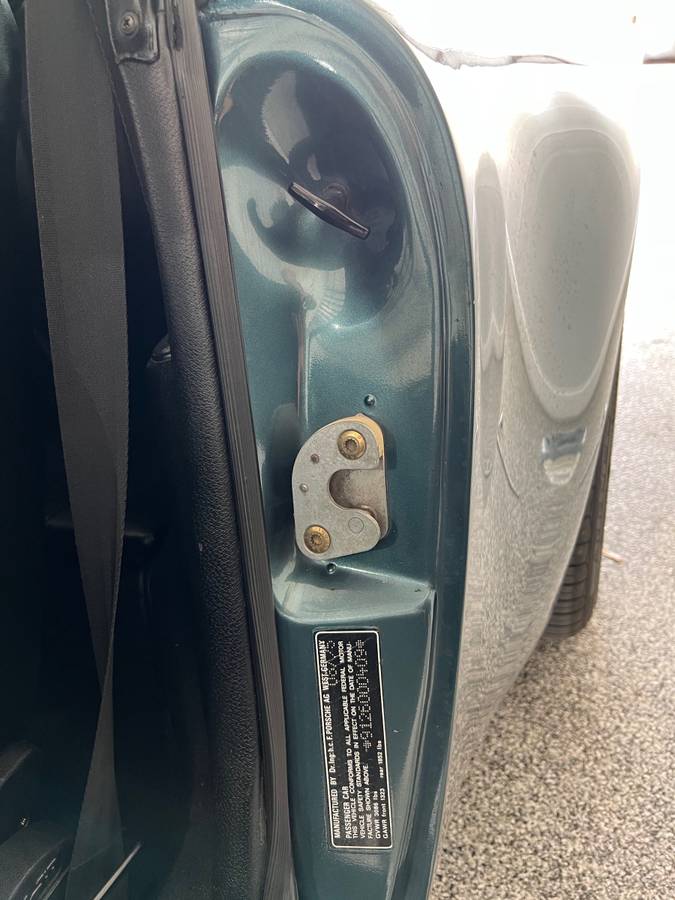 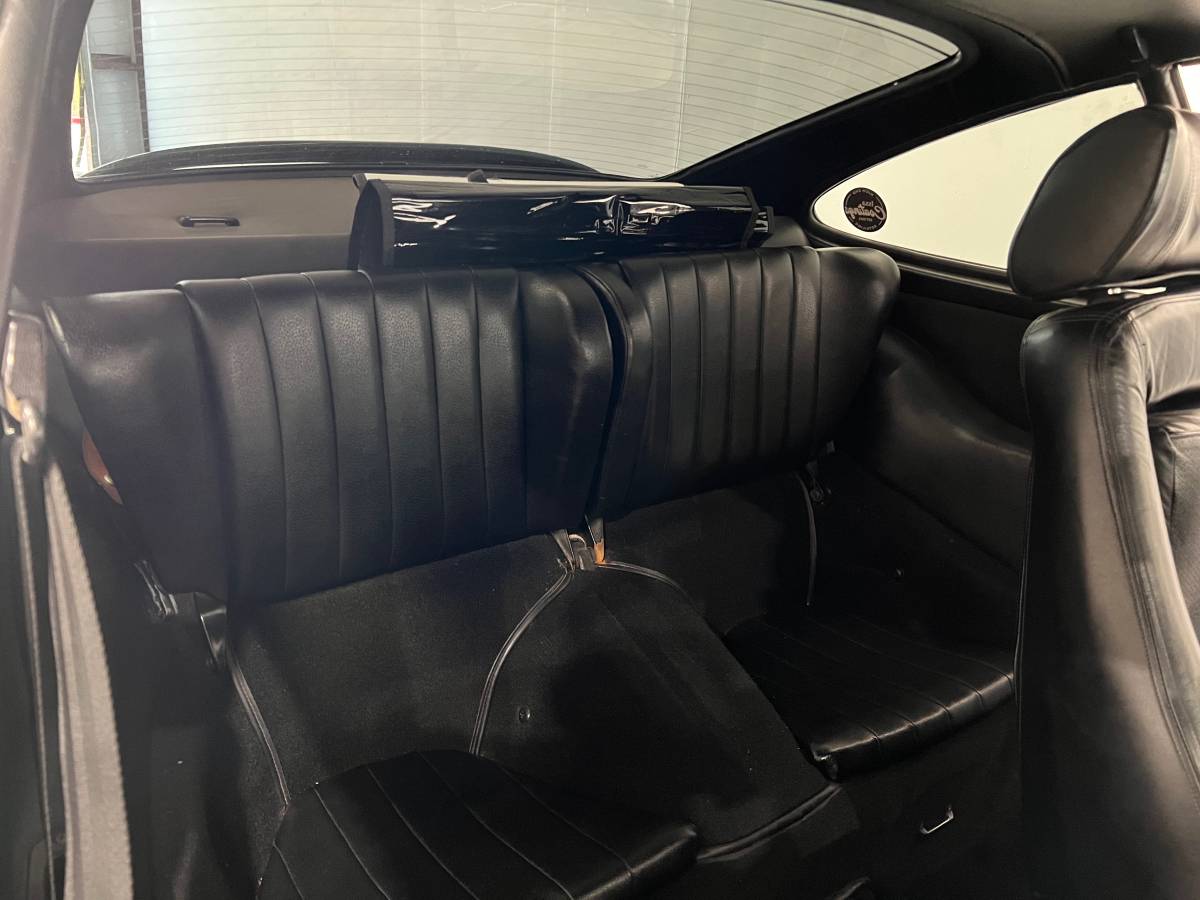 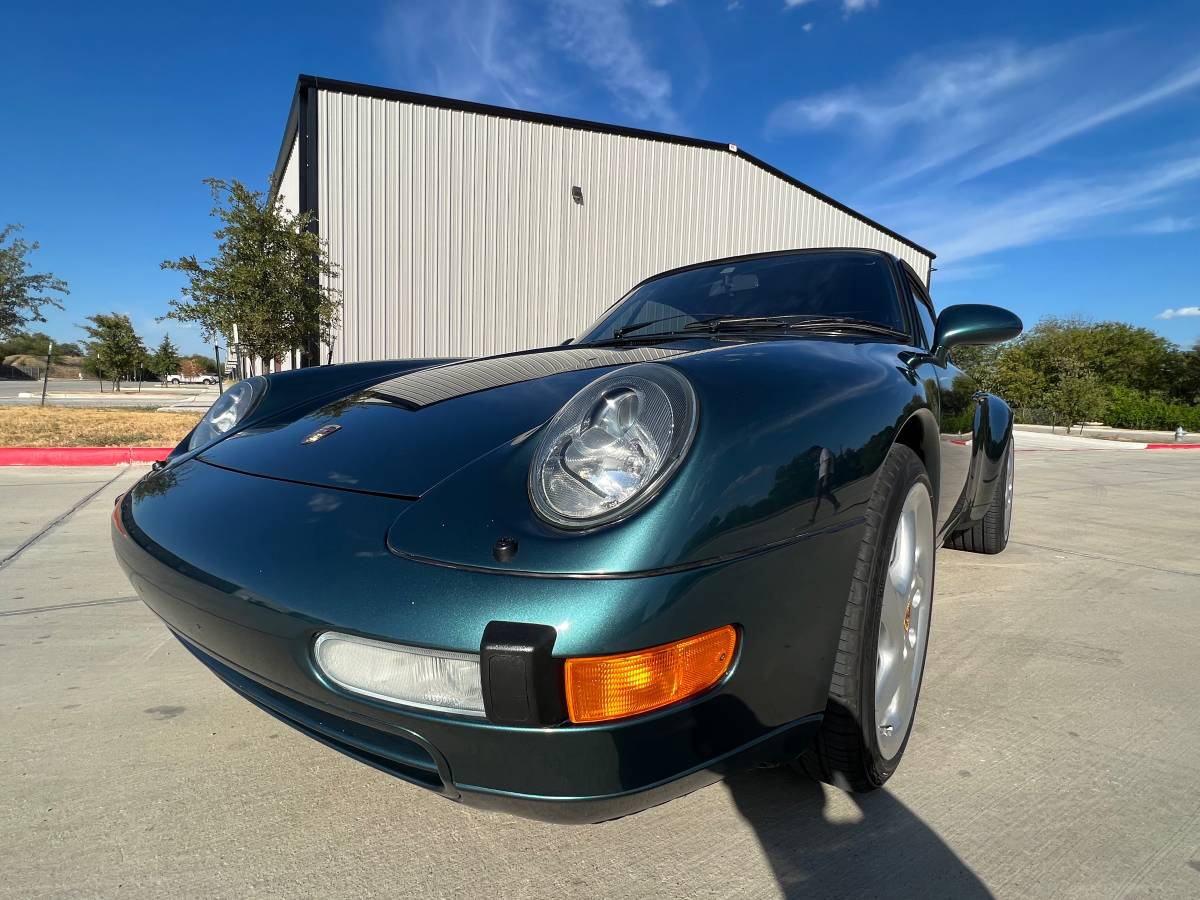 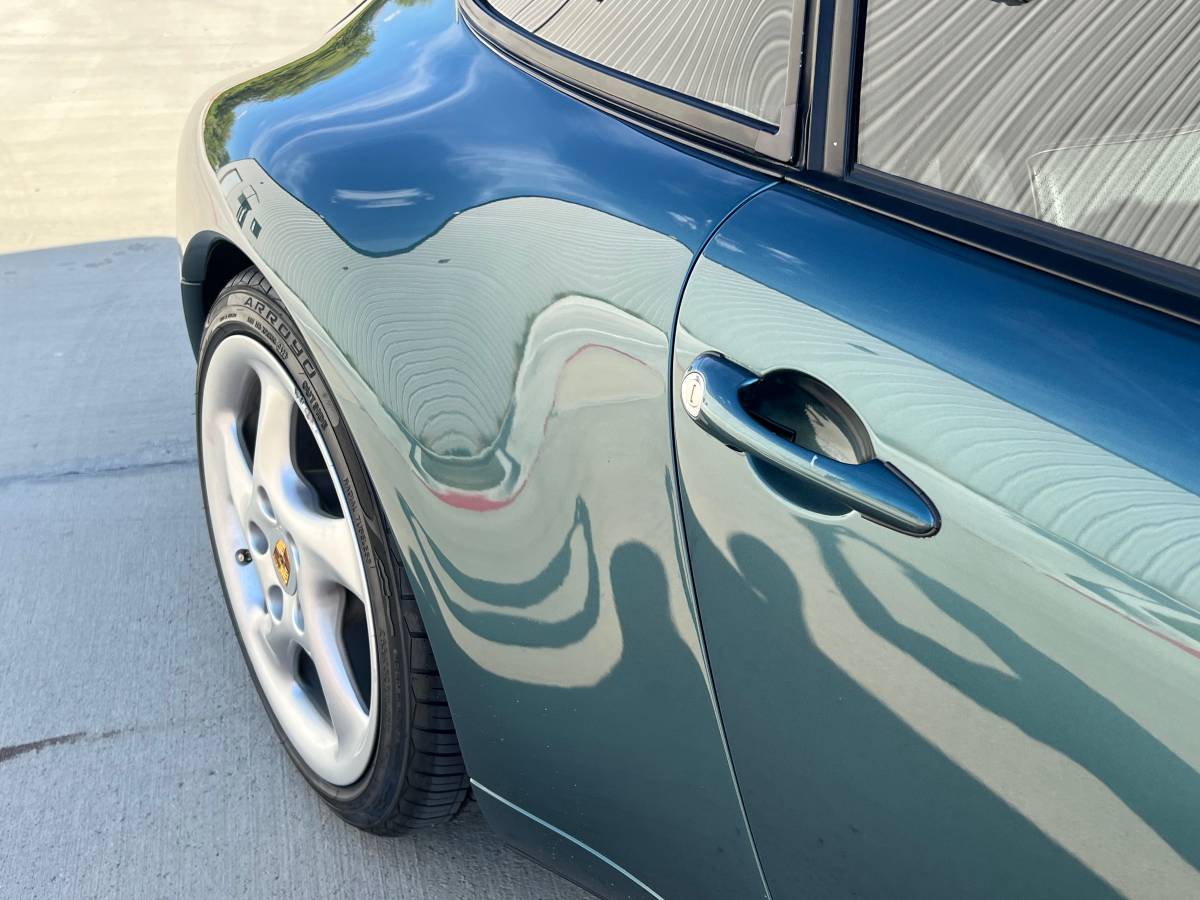 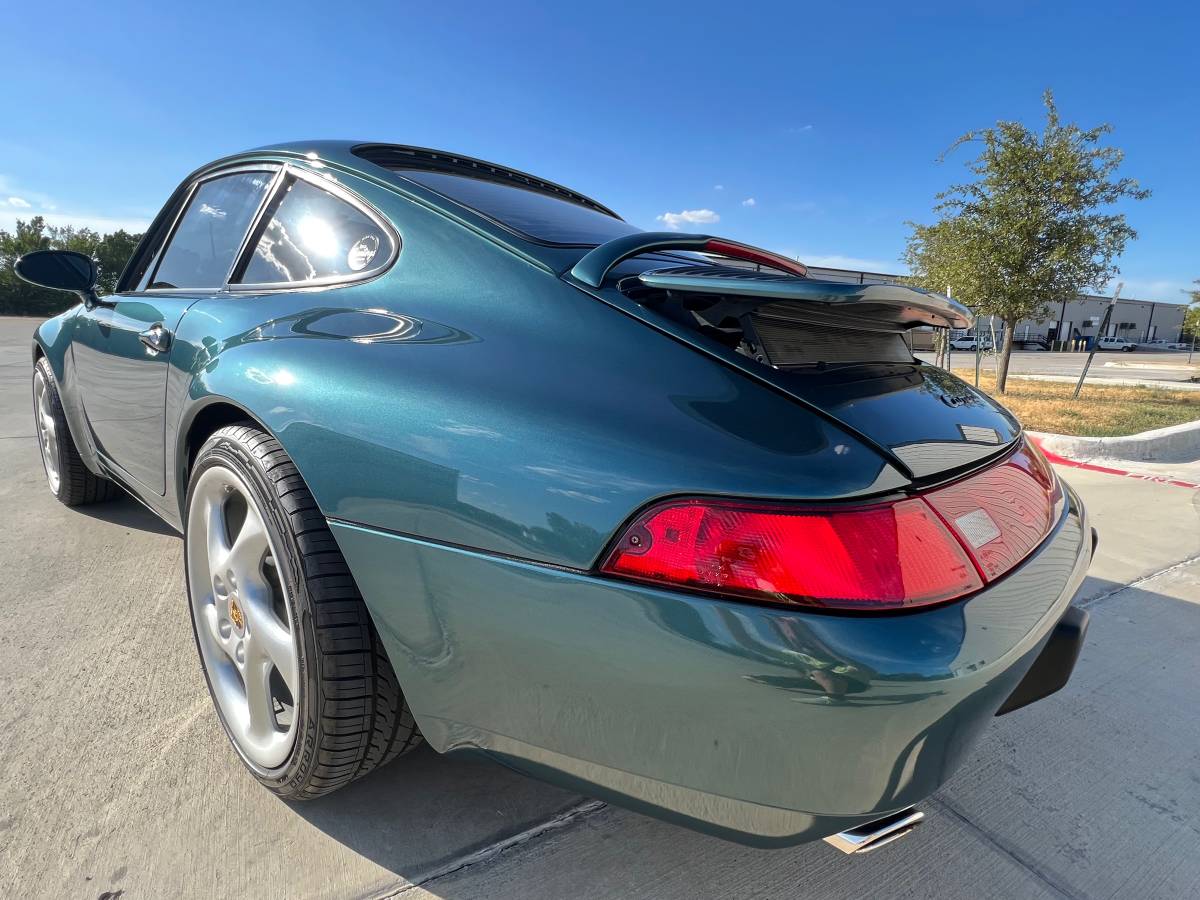 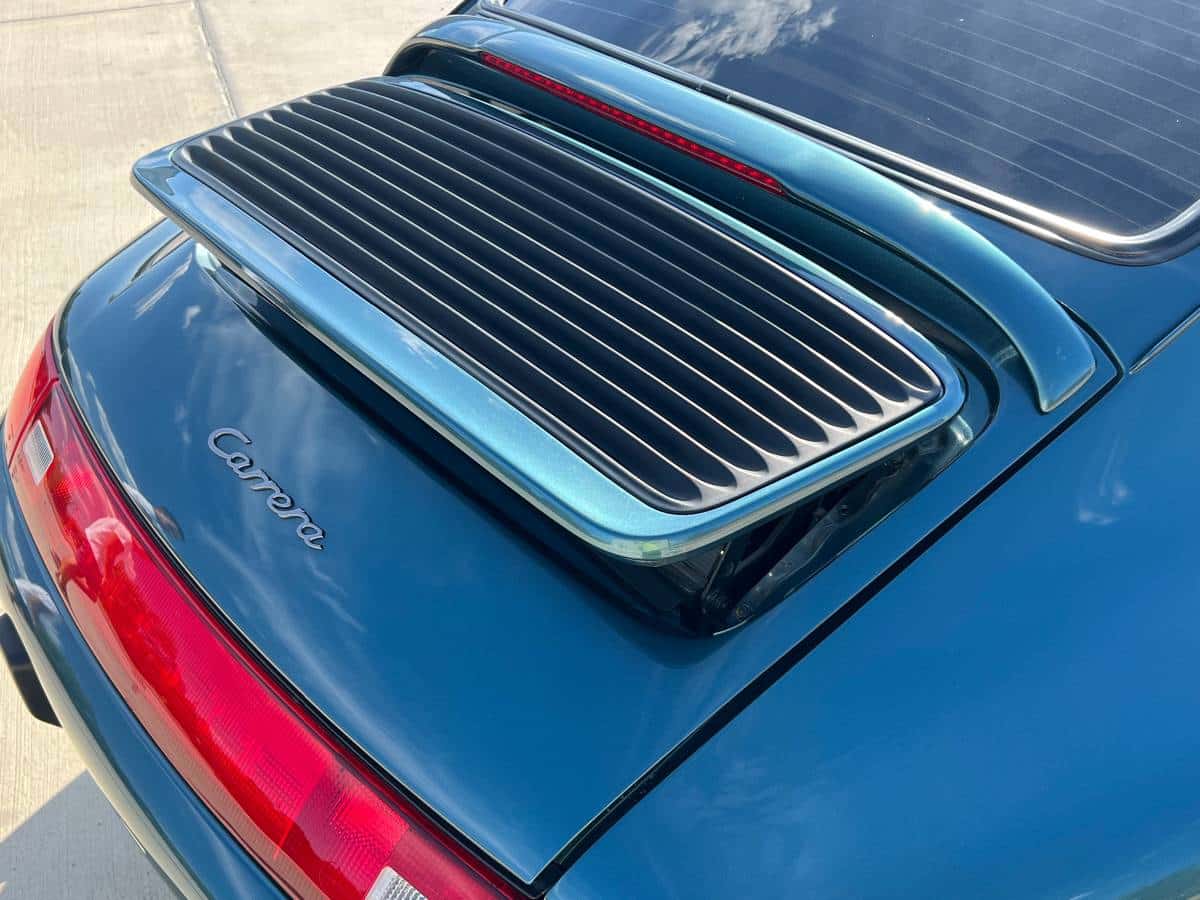 September 23, 2022, Update – We just confirmed the listing for this “Classifind” expired, so with no replacement found we’re assuming this ride “Sold?” While this one got away, please reach out either by email or call us directly if you’d like to be informed when we come across something similar.

Facing a one-year production gap between the end of its mid-engined, air-cooled 914 and the yet-to-be-launched, transaxle-equipped, water-cooled 924, Porsche reintroduced a four-cylinder-powered 912E for the 1976 model year.  Fast forward nearly forty years later, and a popular trend is to “back-date” newer air-cooled Porsche 911s with pre-safety bumper bodywork.  Rather than follow the backdate trend, a prior caretaker of this rare 1976 Porsche 912E originally listed in August 2022 on Craigslist in Kennedale, Texas (Dallas) decided to forward-date their ride with late-1990s Porsche 993 bodywork.

Luckily, this “Faux-Forward” 993-bodied 912 no longer relies on the original 2.0 Liter Type 4 Volkswagen-supplied engine. In its place is a proper 3.0 Liter flat-six donated from a 1980s vintage 911SC.  The seller reports this conversion relies on all steel body components.  The seller proudly states, “I’ve even had several Porsche owners tell me they are completely blown away with the quality and can’t tell from the outside it’s not a 993.”

Currently offered for $45,000, Classic.com, the analytics and search engine for the collector car market, confirms the ask is at the high end of the one-year rolling average of this guide’s summary for 1976 Porsche 912Es.  By clicking on the green dots in the graph below, you can navigate to each comparable car sold as a way to help you evaluate the price of the car featured here:

As a second data point, the  Collector Car Market Review Online Tool reveals the seller’s ask falls just below this guide’s #1 “Excellent” appraisal of $48,000 for a stock 1976 Porsche 912E.

The 912E has the same chassis as the 911 and therefore handles much like the 911. But with less power and less weight behind the rear axle, the 912E is more forgiving and less prone to sudden oversteer than the 911.  The E was the only 912 offered with a corrosion-resistant galvanized chassis and is the most comfortable version of the 912. The interior is the same as the 911, though some pieces were extra-cost options including two of the five gauges. 14-inch Fuchs alloy wheels were a popular option; “Cookie-Cutter” alloy wheels were also available (it was rare to see a 912E with the standard 15-inch steel wheels). Other options were an electric sunroof, 923/02 anti-slip differential, electric antenna (located on the passenger side front fender), power door mirrors, power windows, headlight washers, and H1 headlamps. Air conditioning was a popular dealer-installed option. As a stopgap, the 912E was the single instance of “planned obsolescence” in Porsche’s history. With only 2,092 built, its one-year-only model run, and the desirable qualities inherited from contemporary 911s, the 912E is one of the more collectible four-cylinder Porsches.

Road & Track said, “The 912E will obviously find favor with those who prefer a slightly more practical and tractable Porsche. It’s a car with almost all the sporting virtues of the more expensive 911S, yet it’s simpler pushrod 4-cyl. engine should make for better fuel economy and less expensive maintenance than the 911’s six” “The fittings are simpler in this model although in terms of materials, trim and finishing the 912E is of high Porsche quality. “The 912E is comfortable where the Carrera is harsh, rational where the Carrera is excessive.” R&T’s 11.3-second 0-60 mph time and 115-mph top speed looked good against the observed 23.0-mpg economy.”

With a virtually bullet-proof 911SC-era flat-six upgrade combined with sexy 993-era bodywork, this 1976 Porsche 912E Outlaw is a substantial improvement over the base car’s humble beginnings.

“Selling my 76 912 E
Absolutely mint freshly paint-corrected and ceramic-coated!
6000 miles on the build
New tires
Fresh oil change
Clean title
California built in the early 2000s to resemble a 993 from the 90s
4 cylinder motor long gone and upgrade to a 3.0 SC motor out of an 80s 911
Runs and drives flawlessly
Great highway cruiser and amazing handling!
Very interesting build to say the least with a full metal body.
Be hard pressed to find another unique and well built car like this!
For more info message me and I’ll be glad to answer any questions and send more detailed photos!

Brief history from what I’ve been able to find is the car was built in the early 2000s a very professional quality build every trim piece accounted for every floor mat, frunk trims and even under the car every washer accounted for this was not a home built project. The story from the previous owner, is that the car was built in LA, supposedly by a local Porsche dealership. Would definitely pass seeing as how most conversion kits aren’t this complete and most of them are fiberglass, this particular one is a full metal body. Overall you would not be able to tell and I’ve even had several Porsche owners tell me they are completely blown away with the quality and can’t tell from the outside it’s not a 993.

Like I said history is limited, but if anyone knows any info on this car or knows the previous owner or build history please reach out!“