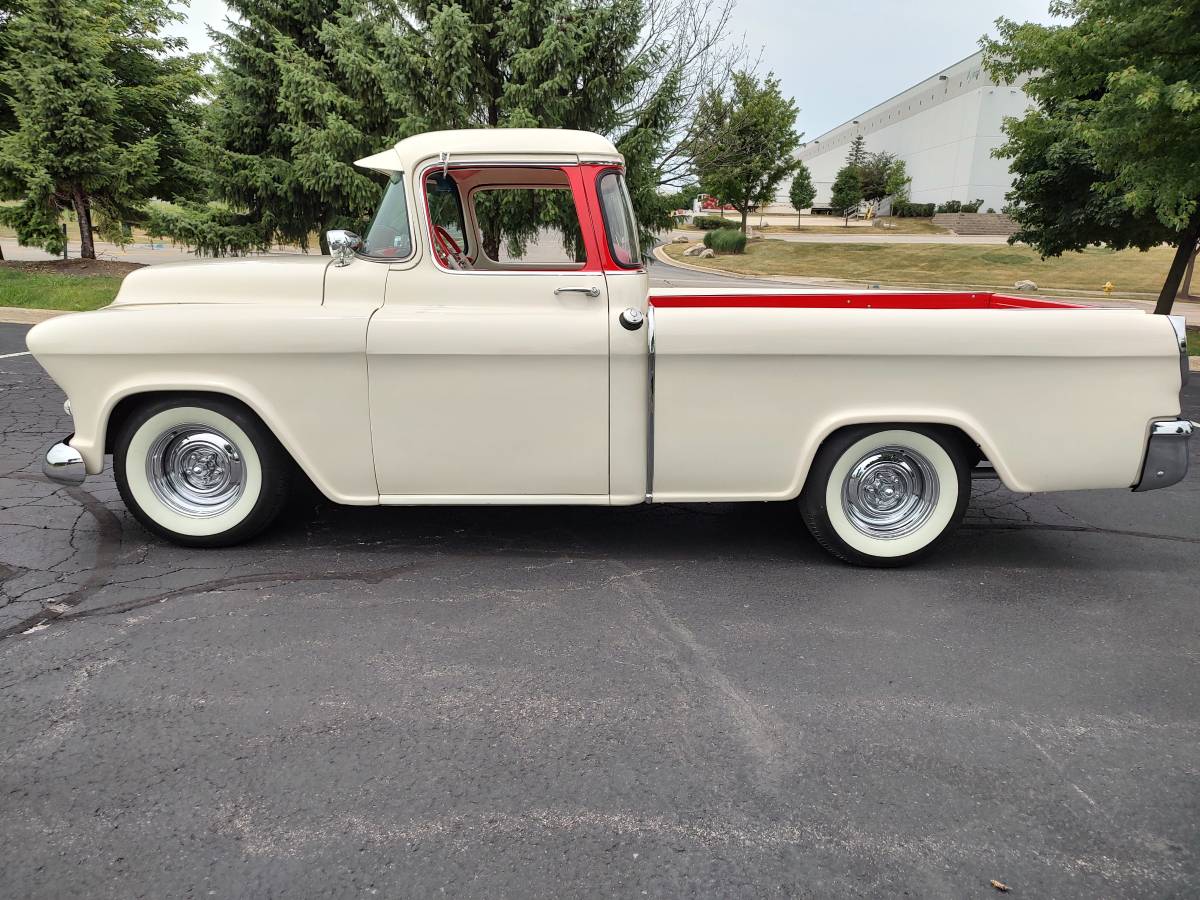 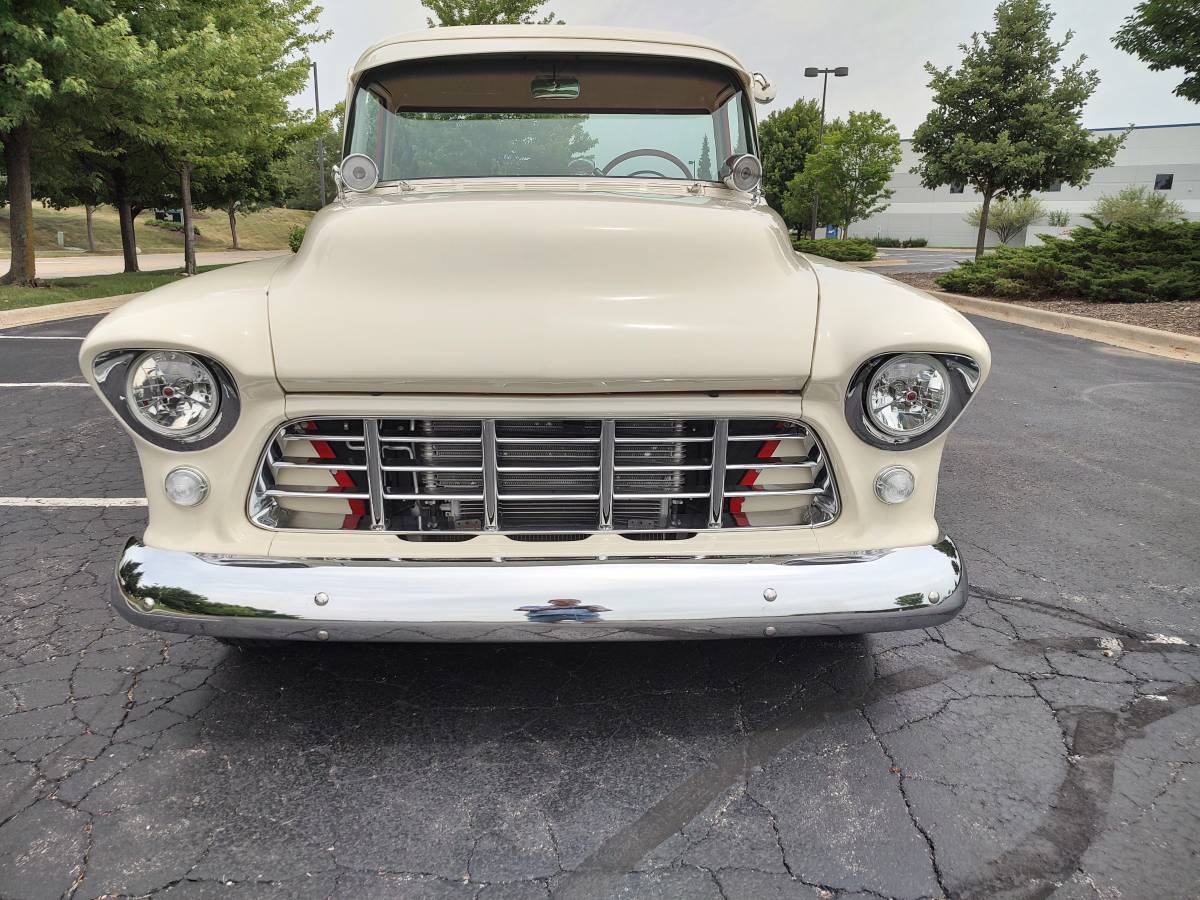 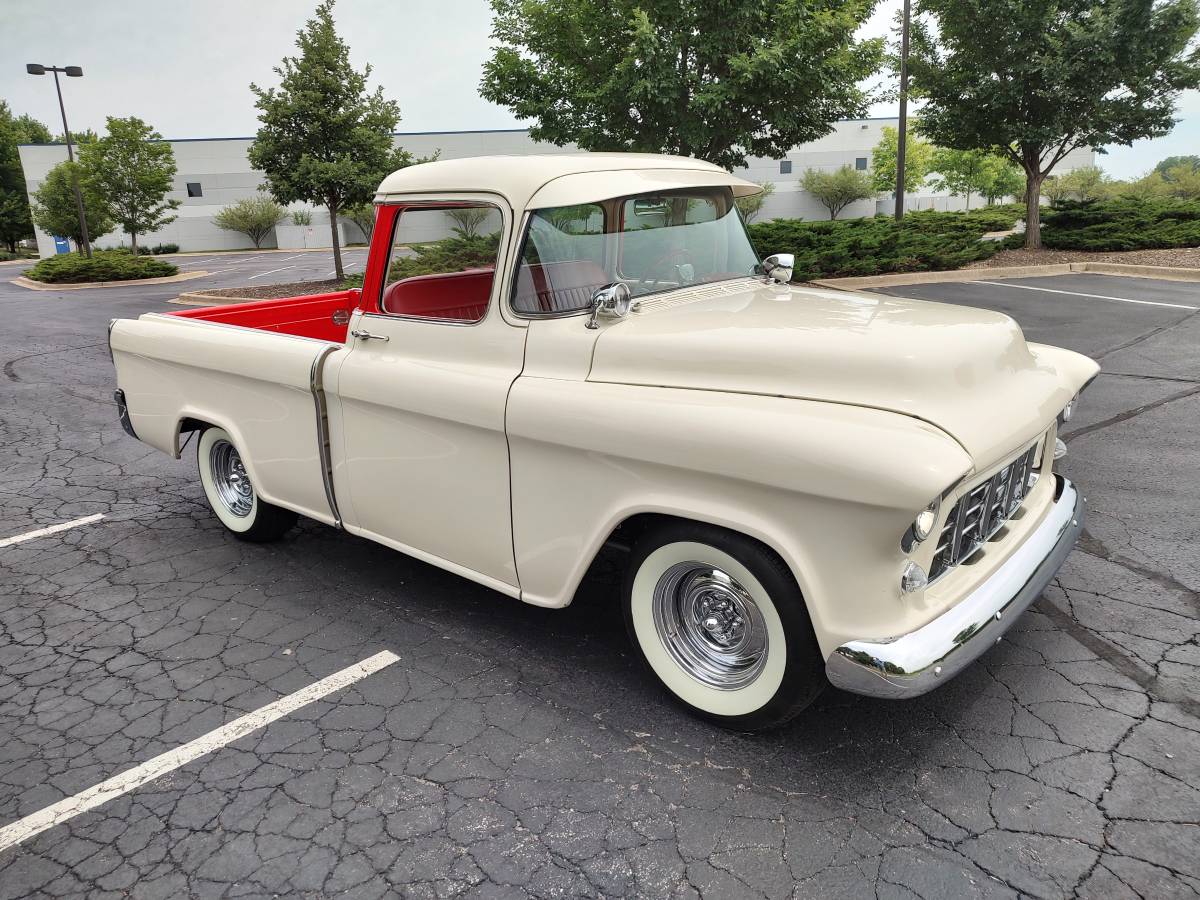 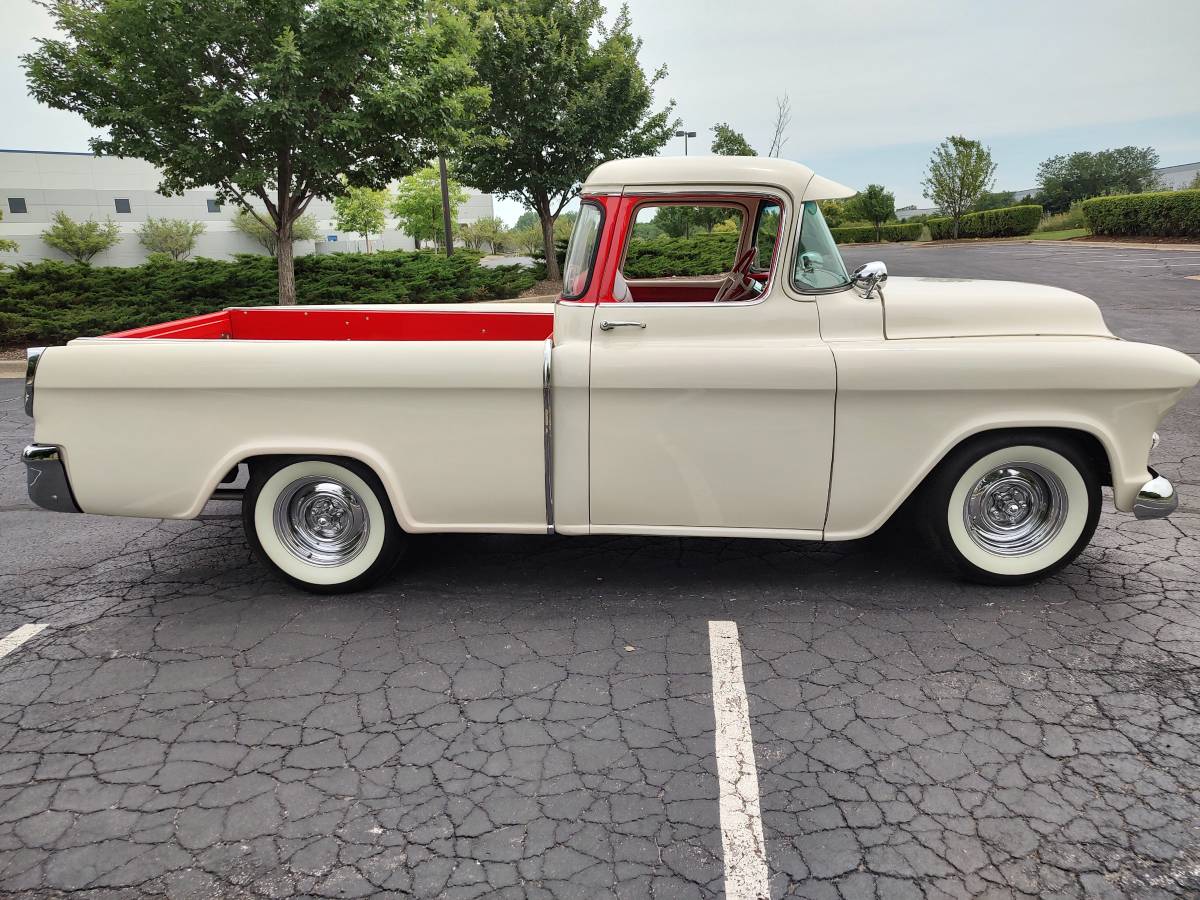 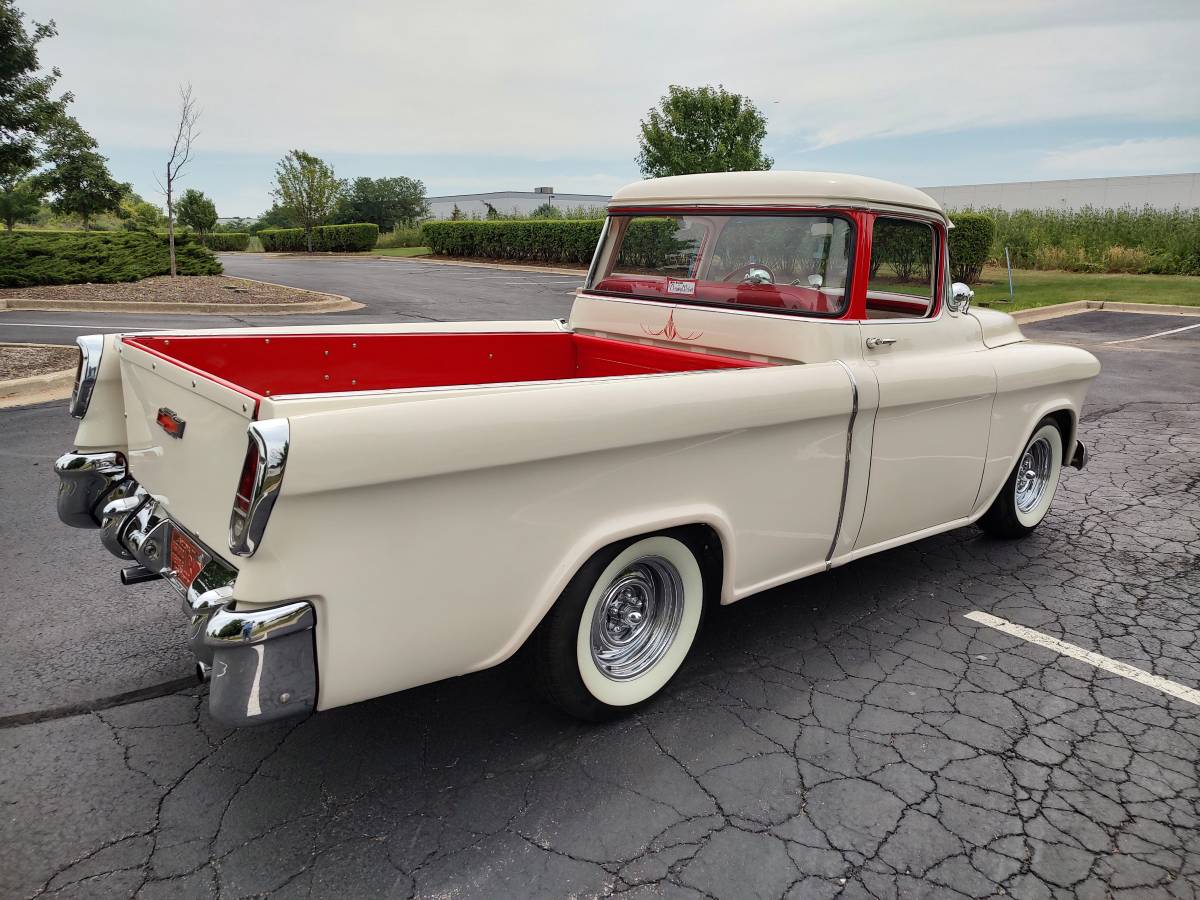 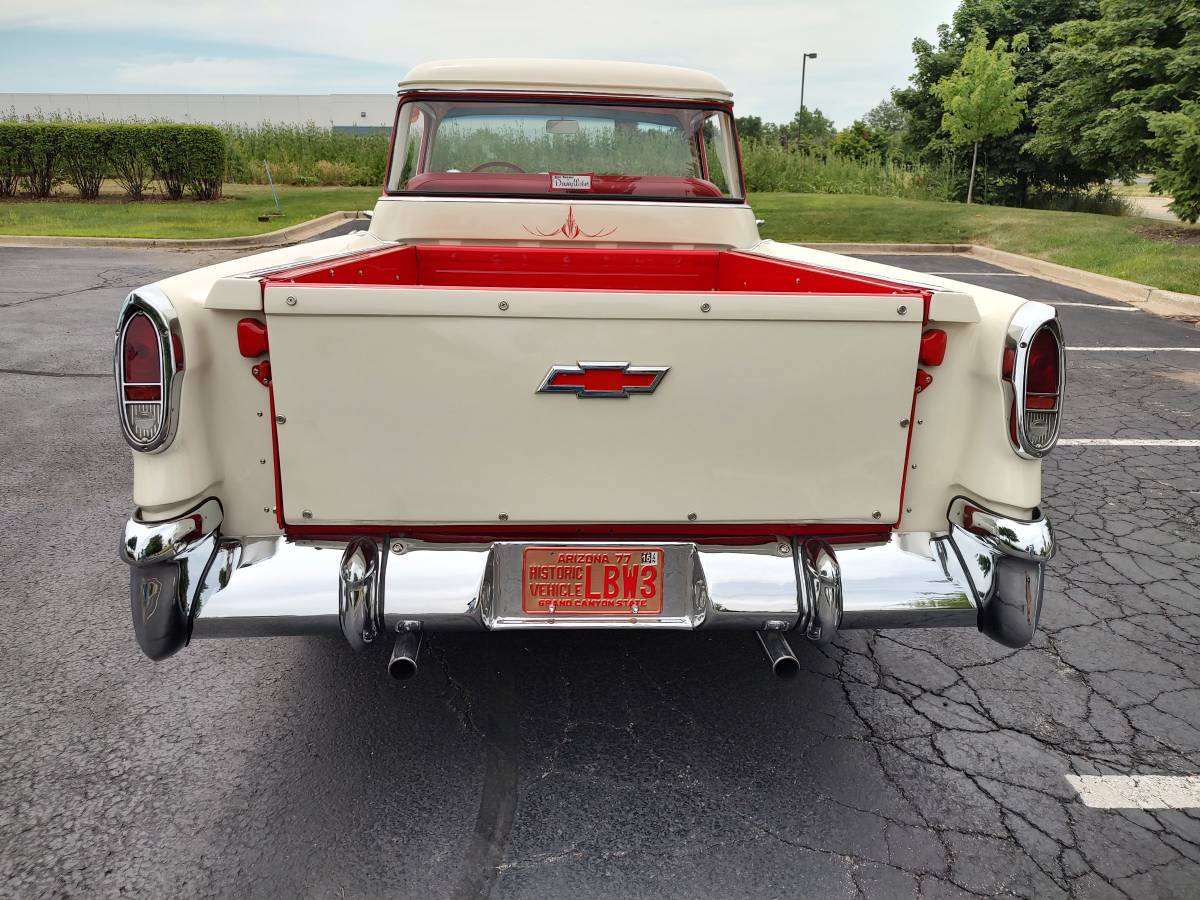 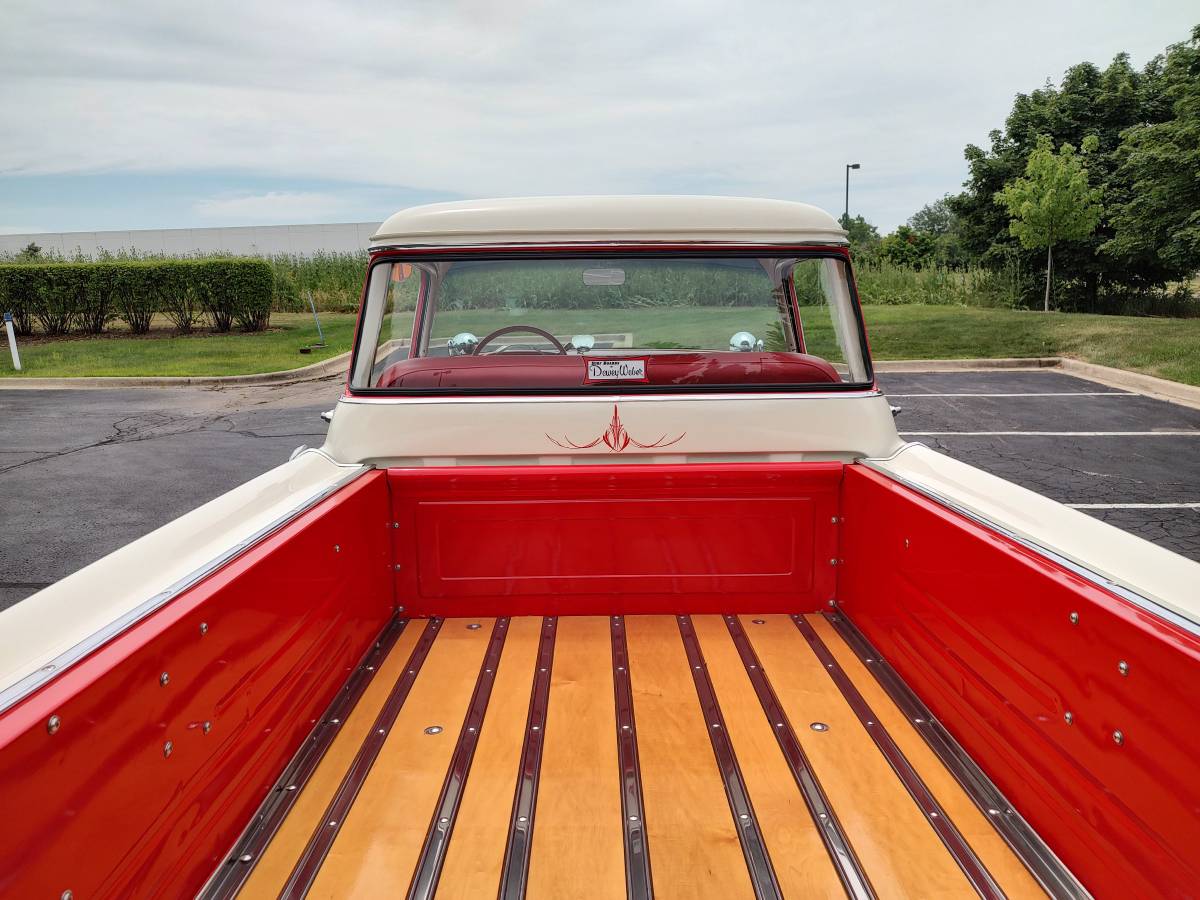 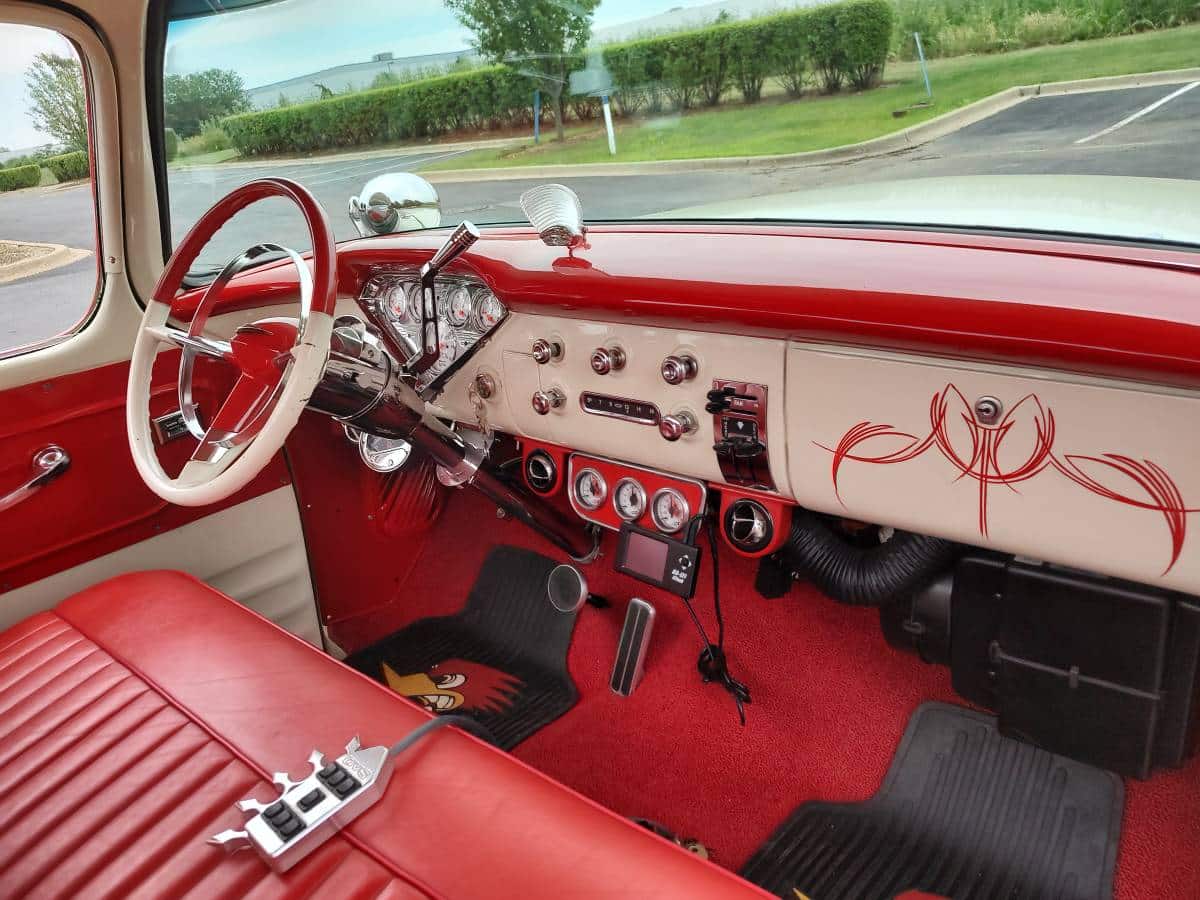 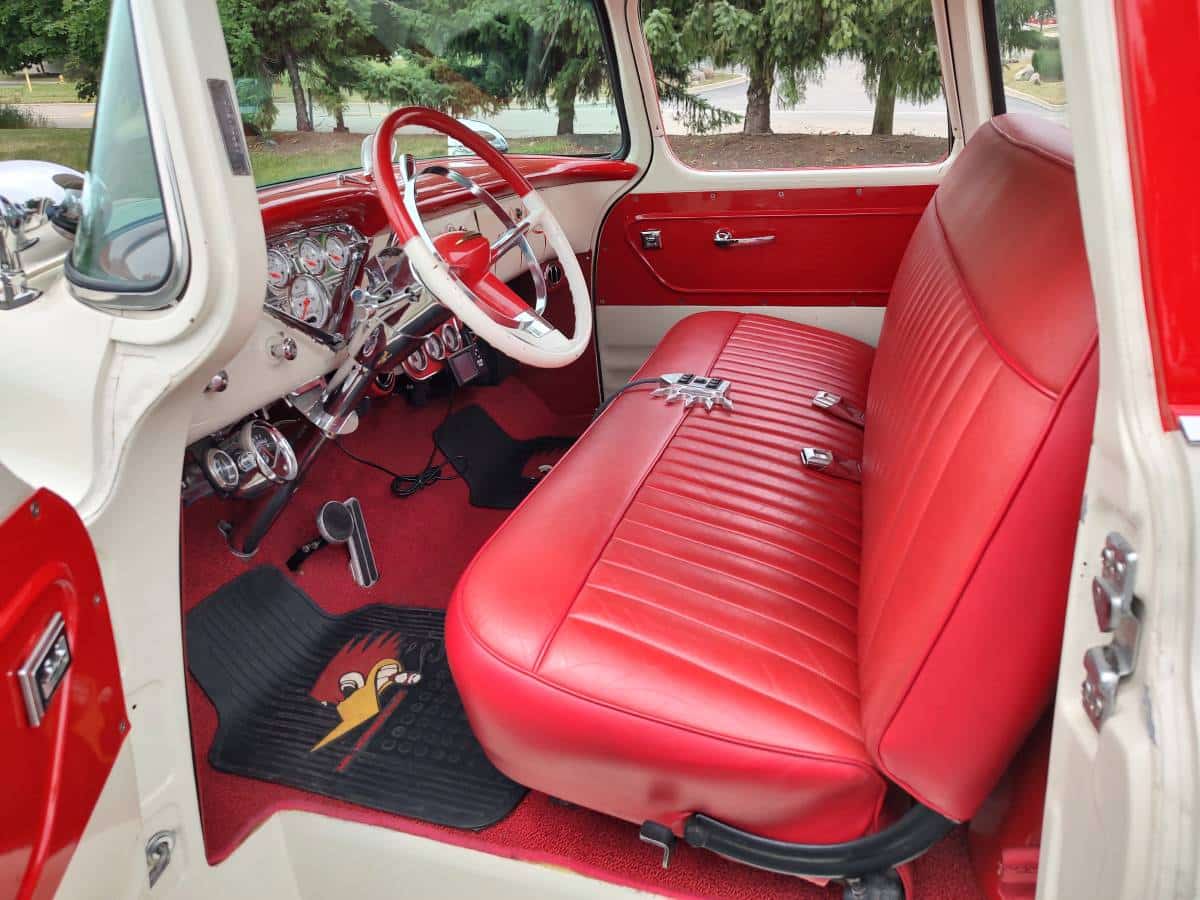 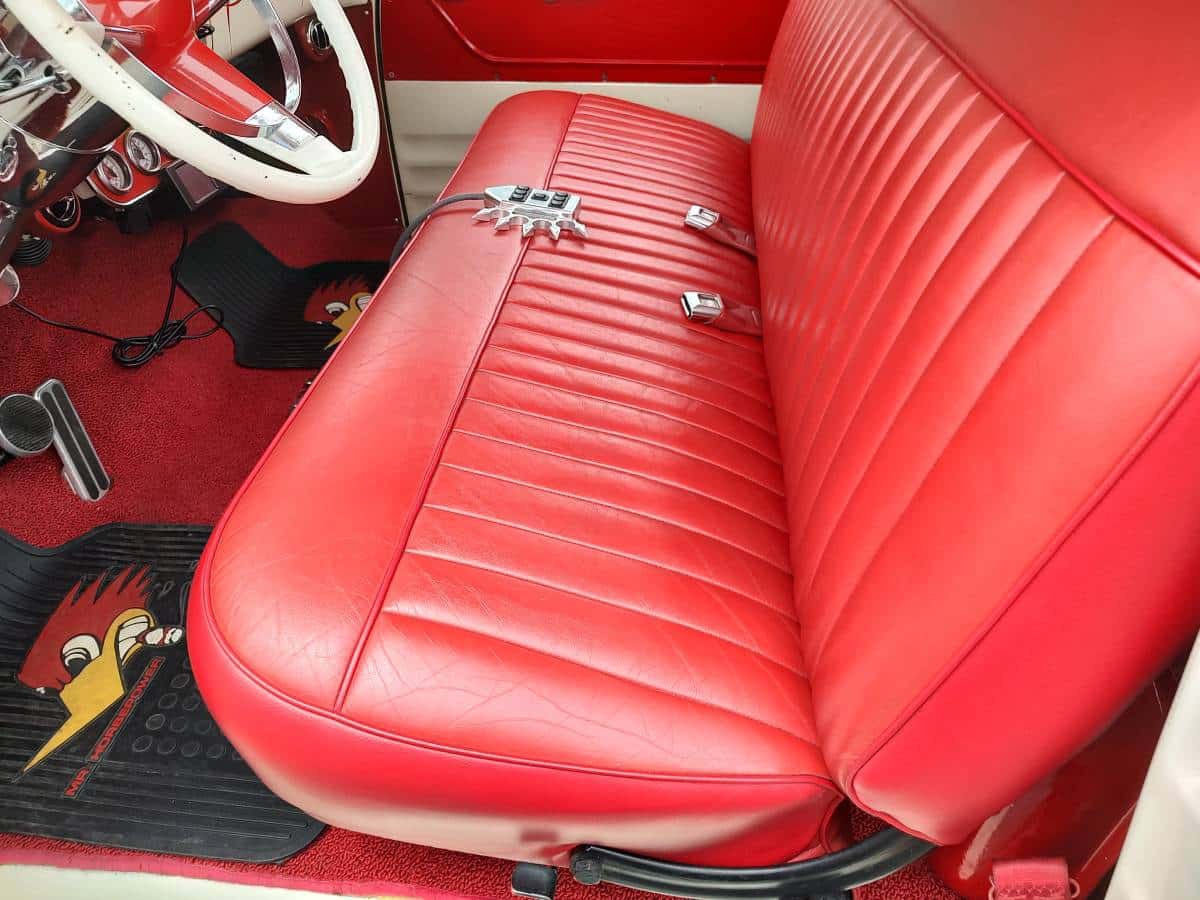 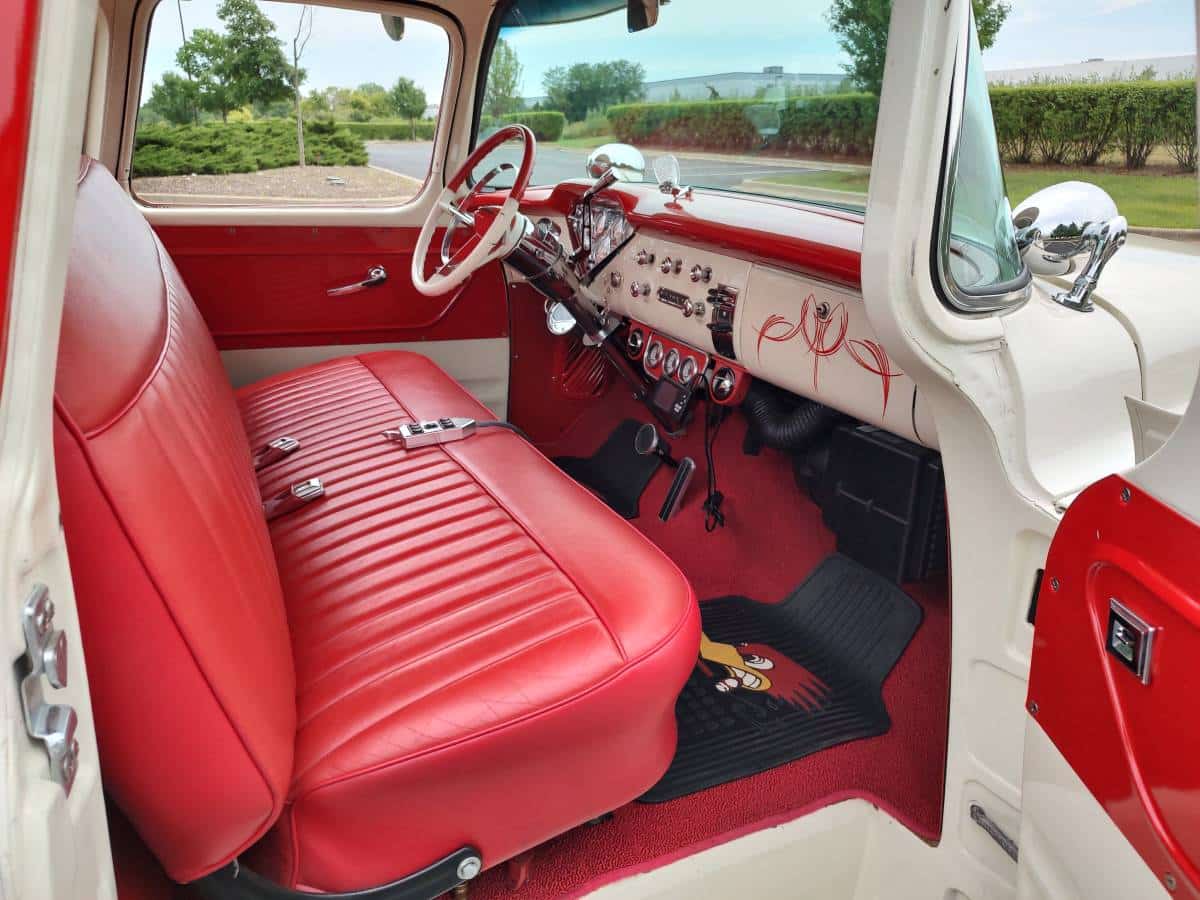 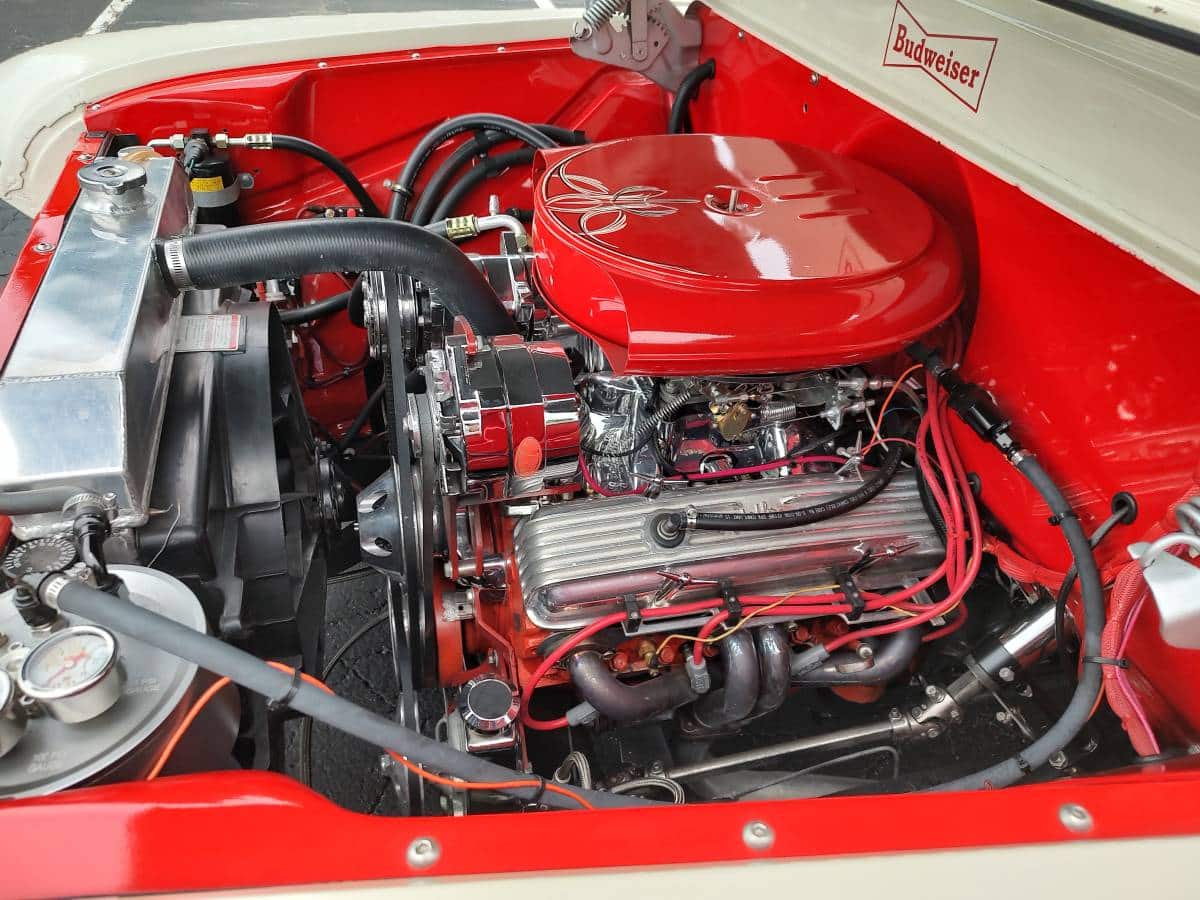 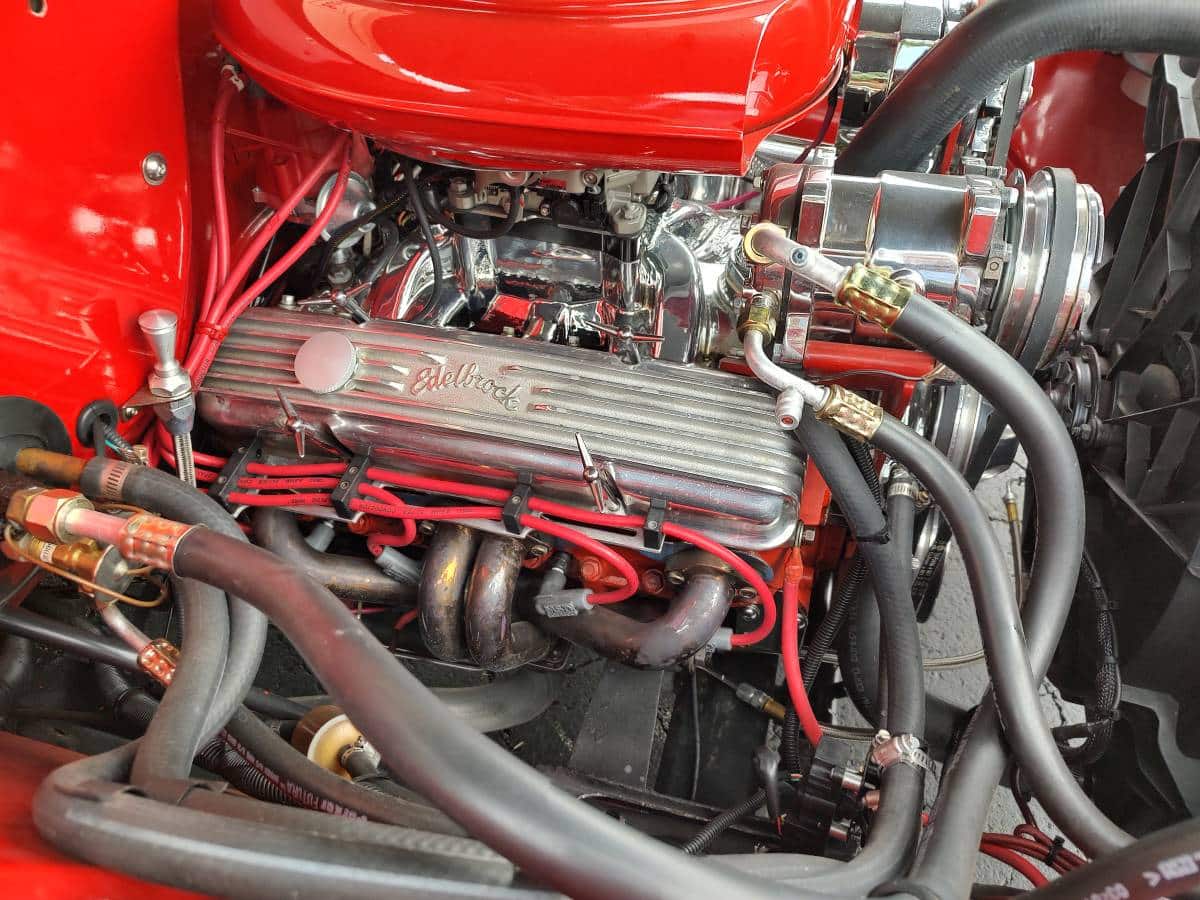 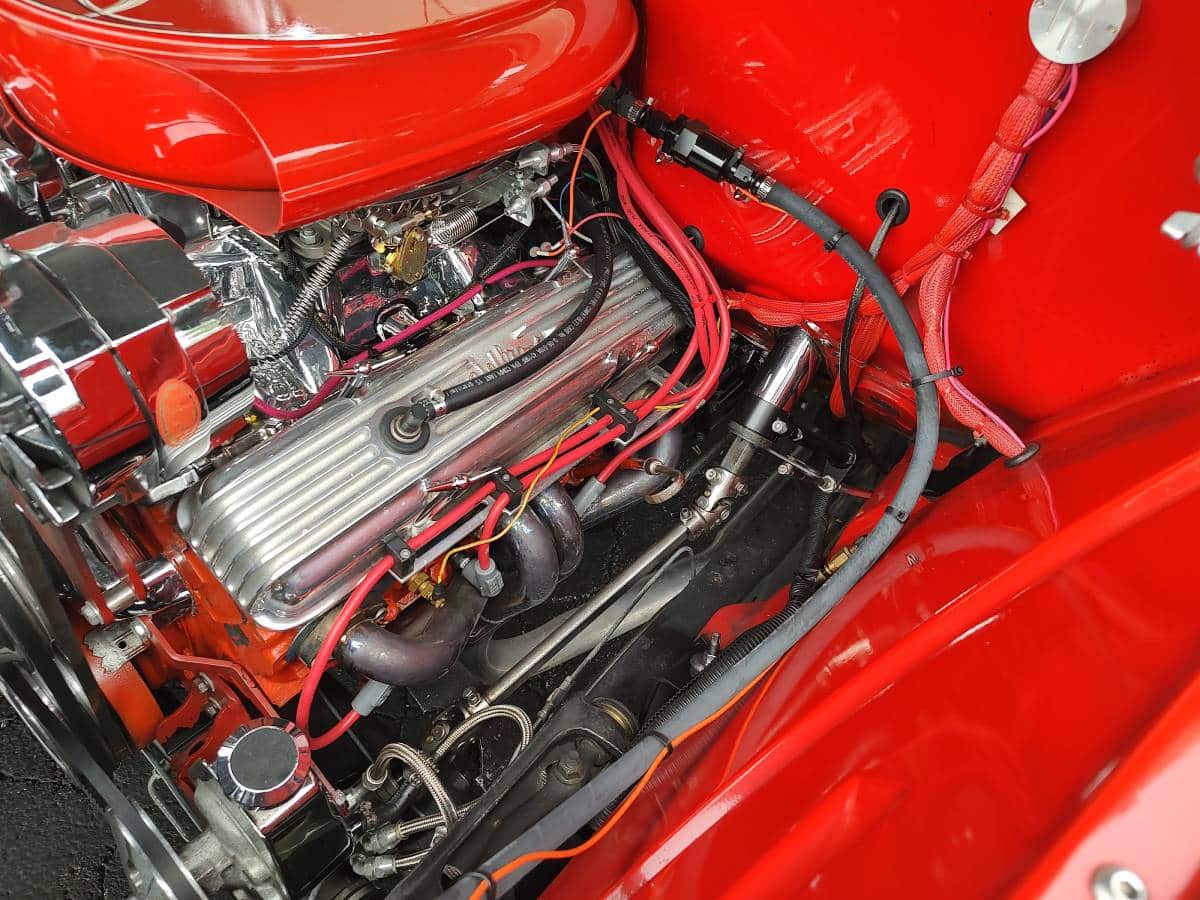 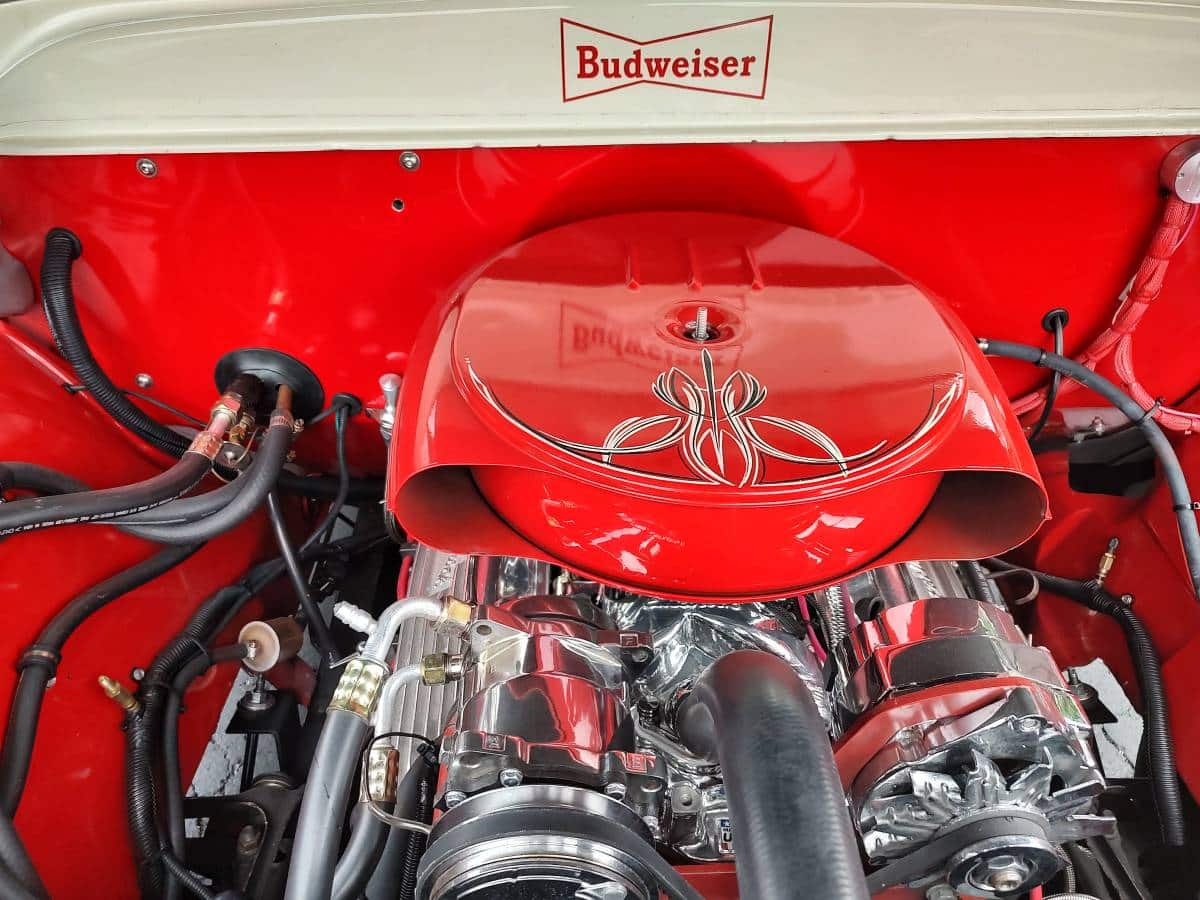 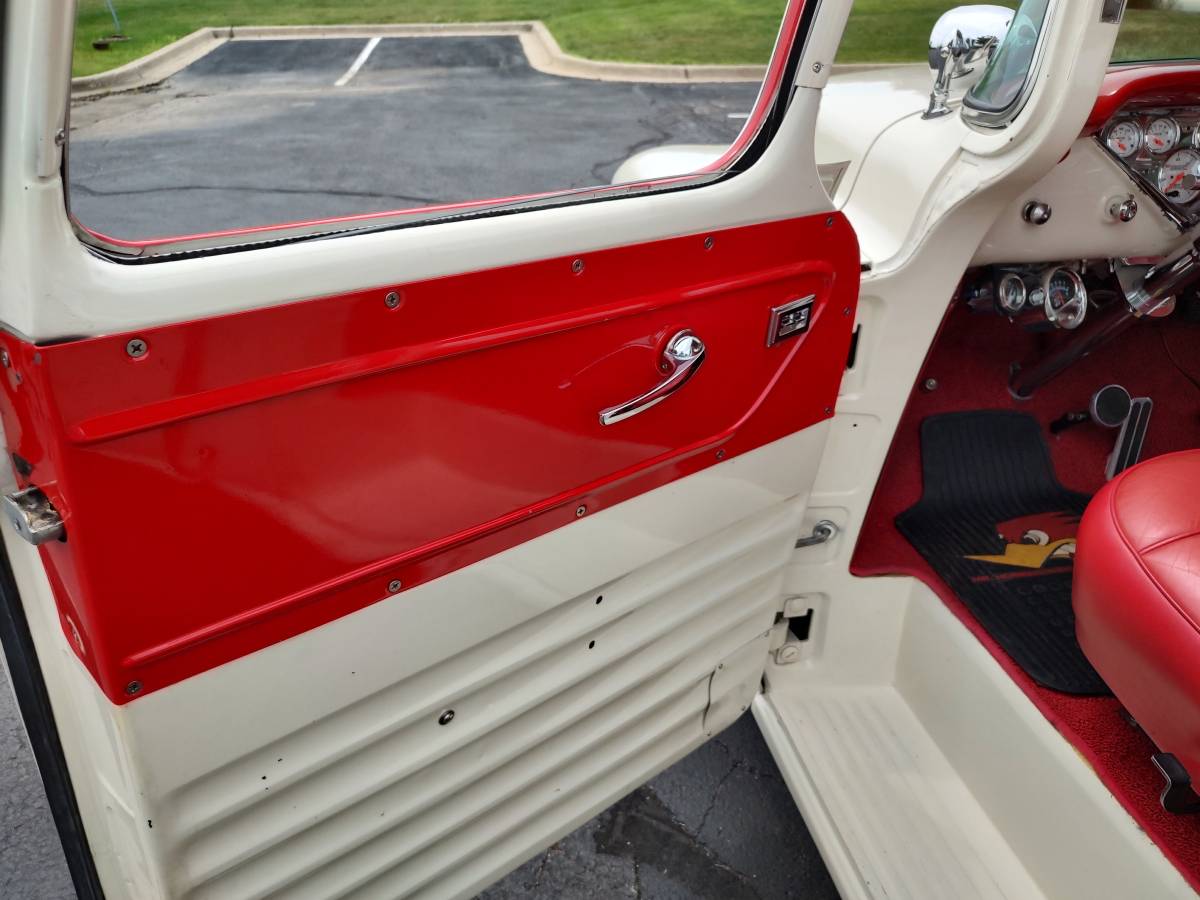 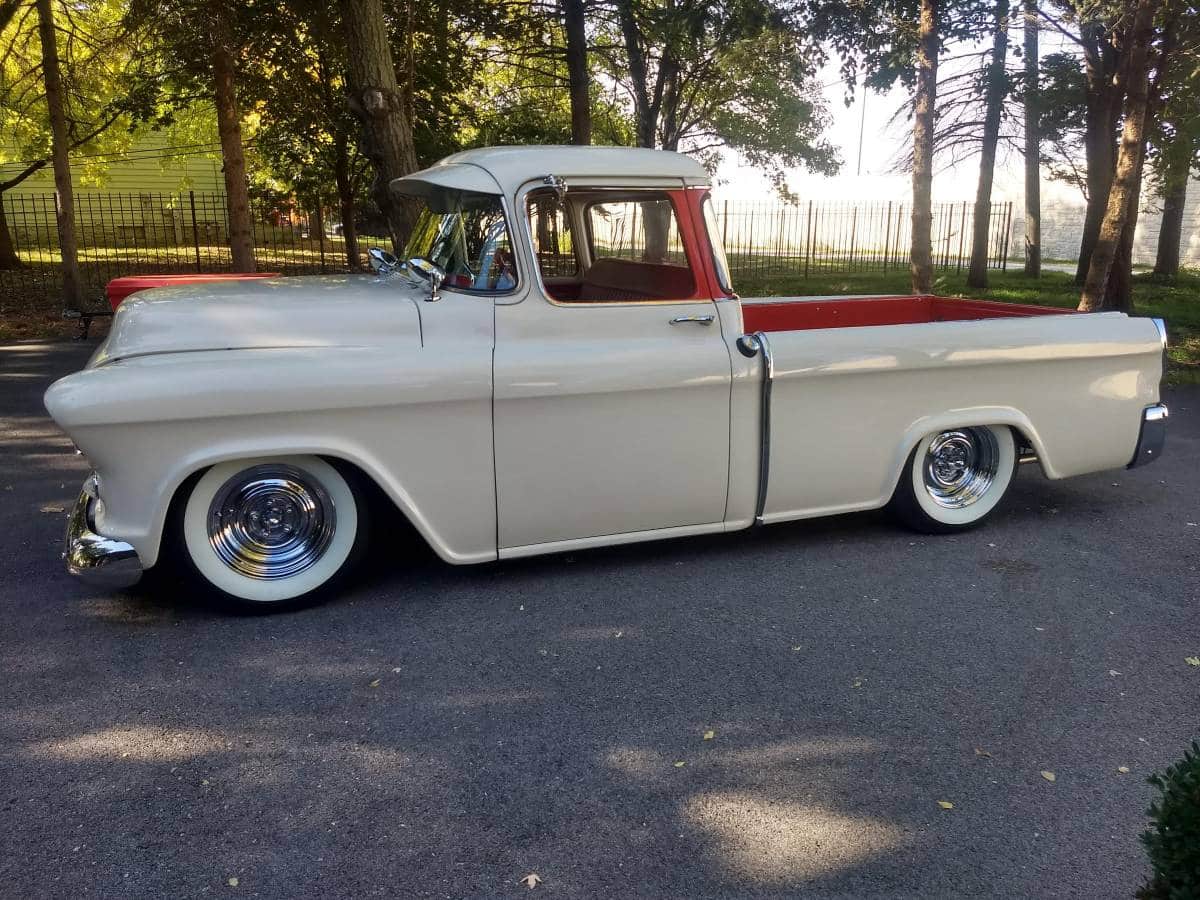 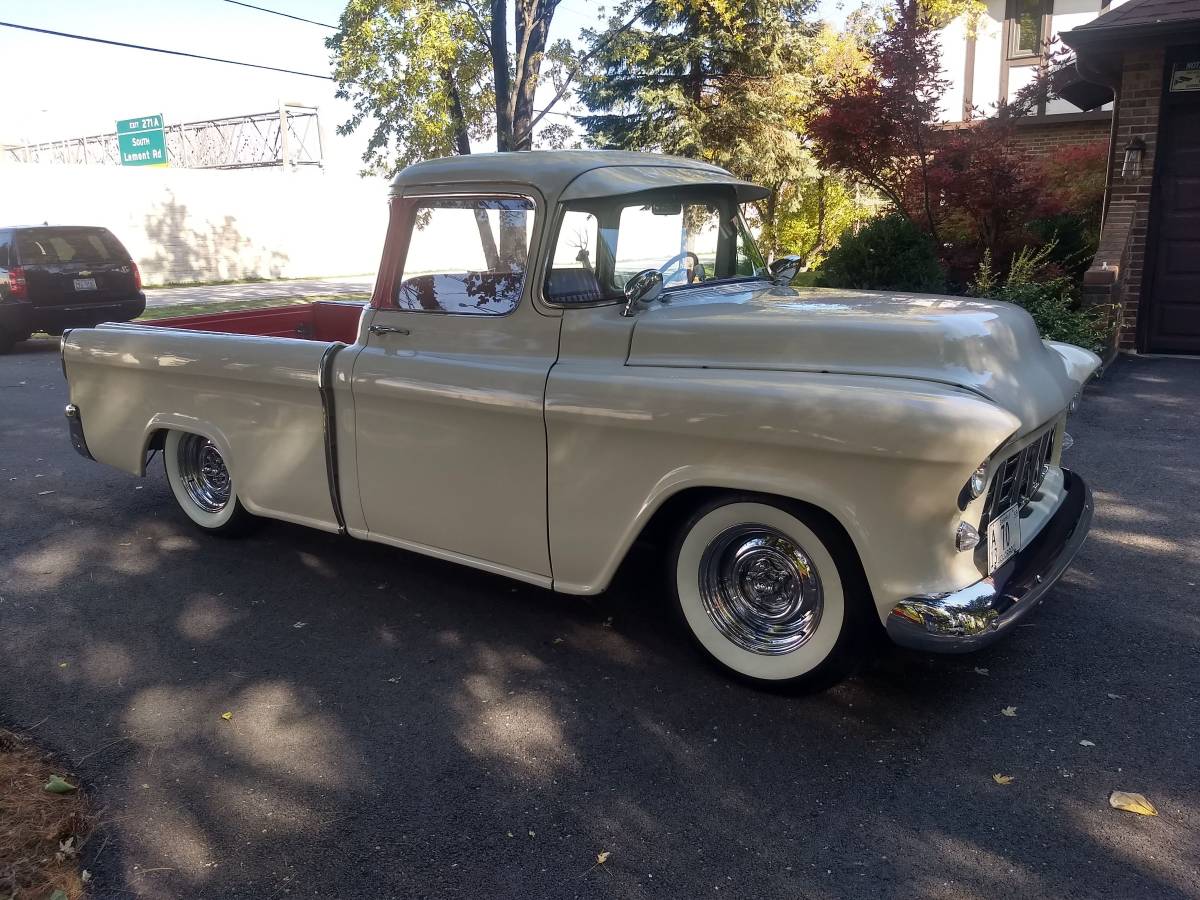 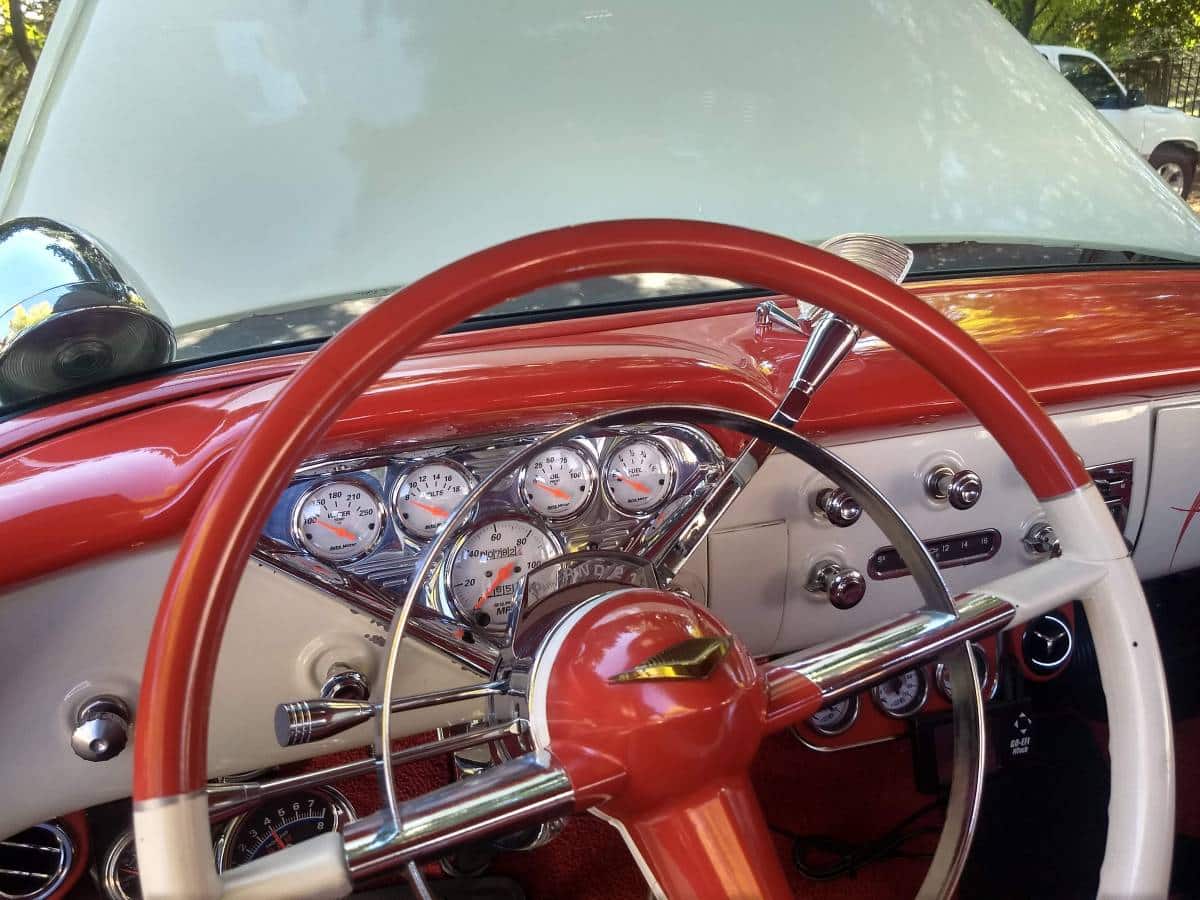 October 4, 2022, Update – We just confirmed the listing for this “Classifind” expired, so with no replacement found we’re assuming this ride “Sold?” While this one got away, please reach out either by email or call us directly if you’d like to be informed when we come across something similar.

August 28, 2022 Update – Following a brief pause after their original Craigslist ad expired, the seller of this bagged 1955 Chevrolet Cameo pickup just posted a fresh listing.  While the pictures and description remain the same, the seller lowered their asking price by ten percent from the original ask of $65,000 to $55,000. The seller also now hints that they are open to certain trades.

August 23, 2022, Update – We just confirmed the listing for this “Classifind” expired, so with no replacement found, we’re assuming this ride is “Sold?” unless we come across a replacement listing.

Chevrolet’s first Fleetside style pickup bed launched in 1955 as the Cameo Carrier.  The steel inner pickup bed supported innovative fiberglass slab-sides, creating the stylish precursor to the El Camino.  Similar to the Corvette two years earlier, buyers of 1955 Cameo Carriers could only get their new truck in Bombay Ivory with red accents.  The new technology combined with only one color option kept production that first year to only 5,500 units.  We’re pleased to see that despite going the restomod route, the seller of this 1955 Chevrolet Cameo Carrier originally listed on Craigslist in August 2022 in Chicago, Illinois, elected to keep the original color combination. This F-1 features its original Flathead V8 and enjoys being stored in a temperature-controlled garage.

Currently offered for $55,000 (the original ask was $65,000) or the best offer, Classic.com, the analytics and search engine for the collector car market, confirms the ask is in line with the one-year rolling average of this guide’s summary for first-generation Cameo Carrier pickups produced between 1955 and 1959.  By clicking on the green dots in the graph below, you can navigate to each comparable car sold as a way to help you evaluate the price of the truck featured here:

Chevrolet introduced its completely redesigned and stylish “Task Force” line of trucks in March 1955.  In addition to a complete line of regular trucks, Chevrolet introduced what some call the pre-cursor to the first El Camino:  the light-duty and very stylish Cameo Carrier. Although a variant of Chevrolet’s light-duty pickup, the Cameo Carrier offered an array of car-like features that included passenger-car styling, fiberglass rear fenders, a relatively luxurious (compared to other trucks of the period) interior, as well as an optional V8 engine, automatic transmission, and power assists.  All 1955 examples were only available in Bombay Ivory with red cab accents.

The seller provides this walk-around video of their 1955 Chevrolet Cameo restomod:

Based on the pictures, this 1955 Chevrolet Cameo is a subtle restomod that takes an already rare truck to the next level.  The airbag suspension, Vintage Air system, and 700R4 automatic all combine to modernize this great-looking ride.

“Hi, Looking to sell 1 of my classic pickup trucks. I have this custom 1955 Chevrolet Cameo pickup. Only 5520 were made in 1955. Stock chassis with Mustang II front suspension and airbags on all 4 corners. Rebuilt 350 Chevy with fuel injection, headers, gear drive, power steering, heat and A/C, custom radiator with electric fan, plus many chrome or polished accessories. Has power disc brakes in front. The transmission is an overdrive 700R4. Inside, you’ll find a custom gauge cluster, tilt wheel, custom gauges, power windows with vent windows delete, and a leather-covered bench seat. Very nice straight body, including the fiberglass bedsides. Asking $65000 or best offer. I may consider a classic Corvette, Chevy Nomad, or 55-57 Tri-Chevy convertible. Call or Text, no emails. Leave a message if there is no answer.“

Show or go: What would you do with this 1955 Chevrolet Cameo Carrier?  Please comment below and let us know!