November 4, 2022, Update – We just confirmed the listing for this “Classifind” expired, so with no replacement found we’re assuming this ride “Sold?” While this one got away, please reach out either by email or call us directly if you’d like to be informed when we come across something similar.

September 30, 2022 – The seller just replaced their expiring Craigslist ad with a fresh listing. In it, the pictures, description, and already lowered asking price of $19,900 remain the same.

They are only original once.  We hear that sentence quite a bit in classic car circles.  With just 18,200 verifiable miles across three owners in 57 years, this 1965 Buick LeSabre convertible, once listed in September 2022 on Craigslist in Hudson, Massachusetts, is about as original as you can get without traveling back in time to 1965.

In addition to being a low mileage survivor, this LeSabre features the desirable and optional “400” package that added the 250-horsepower 300-cubic-inch V8 topped with a four-barrel carburetor and 10.25 to 1 compression drinking premium fuel. The 400 package also included the more desirable Super Turbine “400” three-speed automatic transmission found in Buick’s higher-priced Wildcat, Electra 225, and Riviera models.  The seller also notes their LeSabre features power seats and windows.

Buick offered its full-size LeSabre in various body styles and powertrains across nine generations spanning 1959 through 2005.  Throughout the 1960s, Buick slotted LeSabre between the entry-level Special and the top-of-the-line Electra. The LeSabre was available as a 2-door convertible, sedan or hardtop, a 4-door sedan or hardtop, and a station wagon during its production.

Corresponding with General Motors’ full-size line redesign for 1965,  Buick launched the third generation LeSabre and other full-sized Buicks for the 1965 model year, featuring more rounded bodylines and Coke-bottle profiles with semi-fastback rooflines on two-door hardtop coupes. Wheelbases remained at 123 inches, but a new, safer perimeter frame shared with other GM B-body cars replaced the “X” frame used since 1961. Body styles were unchanged from 1964 except for the station wagon, which was dropped in favor of the stretched intermediate Special-based Buick Sport Wagon, which featured a raised rear roof and glass skylight over the back seat similar to the Oldsmobile Vista Cruiser. Starting in 1965, the LeSabre was available in two trim levels, the base LeSabre and the LeSabre Custom, which featured a more luxurious interior trim and also included the convertible body style not available in the base LeSabre line.

Interiors were also new for 1965, with a revised instrument panel featuring two round dials nearly identical with the Riviera for speedometer and other instruments, much like the 1963–64 models, along with new heating/air conditioning controls. Drivetrains were unchanged from 1964, with the 210-horsepower two-barrel carbureted 300-cubic-inch V8 the standard powerplant on all models with a standard three-speed manual transmission or optional four-speed manual or two-speed Super Turbine 300 automatic.

We came across this downloadable 1965 Buick Full-Size Sales Brochure during our research for this listing: 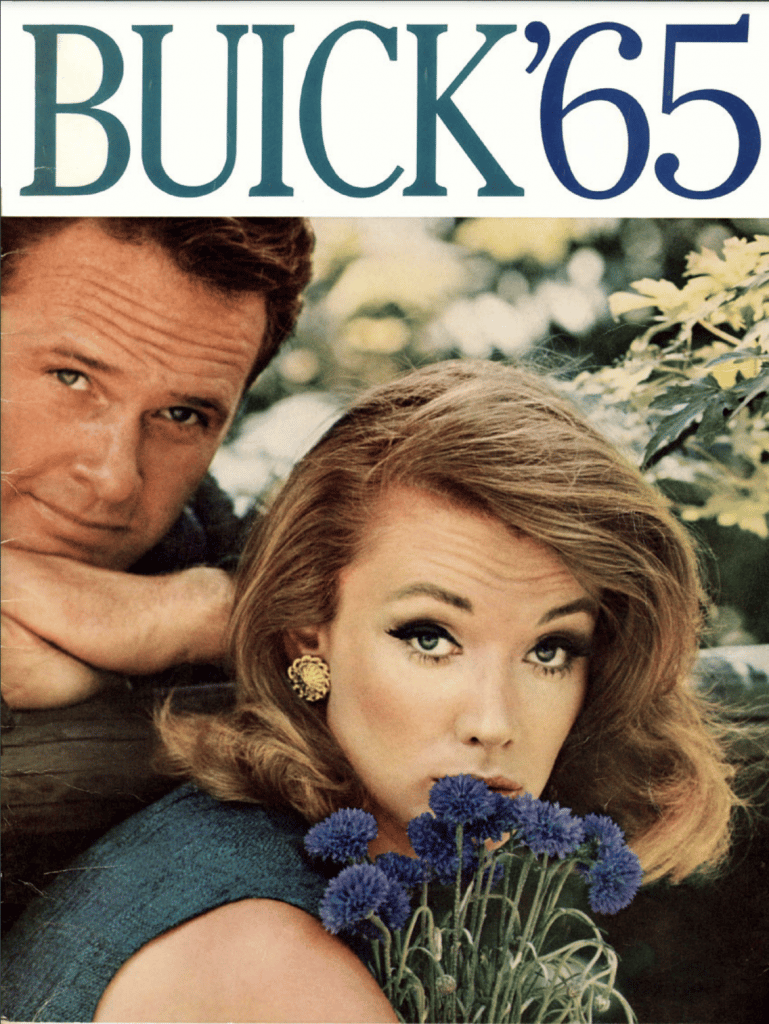 If you’re in the market for a low-mileage survivor convertible you can potentially show in Antique Automobile Club of America events. In that case, this 1965 Buick LeSabre convertible might be for you. Our only pause is the seller’s comments “almost 100% original” and “very little rust.” We would get a better understanding from the seller of the extent of each before heading over any money.

“1965 Buick LeSabre convertible with just 18,200 original miles. (verifiable) The car has been garaged since new and has never driven in rain or snow. Babied by just 3 owners in 57 years. Almost 100% original. The top is like new. Have original paperwork and tires. (not on the car now.) V-8, 3-spd. Automatic, power steering, brakes, windows, front seat, and antenna. The car has never been hit and has very little rust. End of summer price, $20,900 firm.“

Show or go: What would you do with this 1965 Buick LeSabre 400 convertible?  Please comment below and let us know!