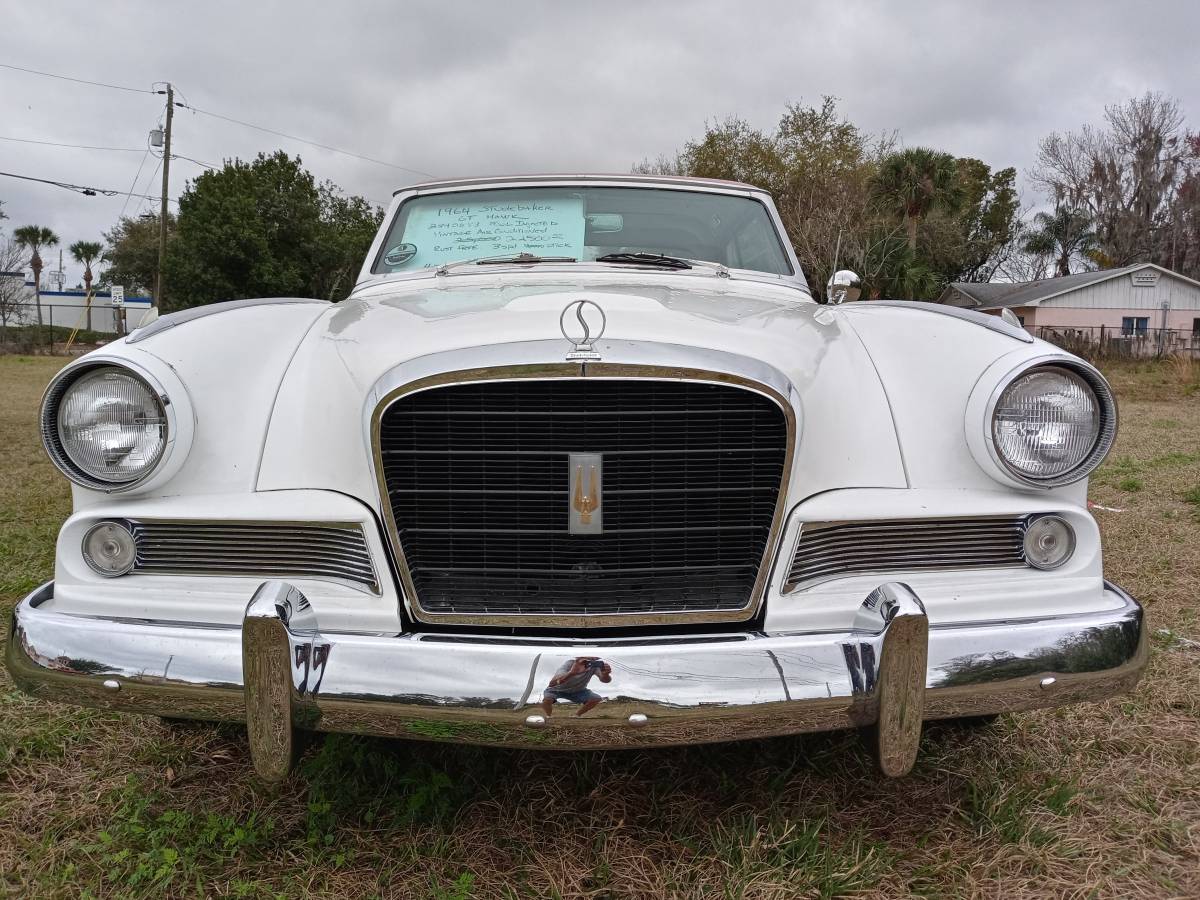 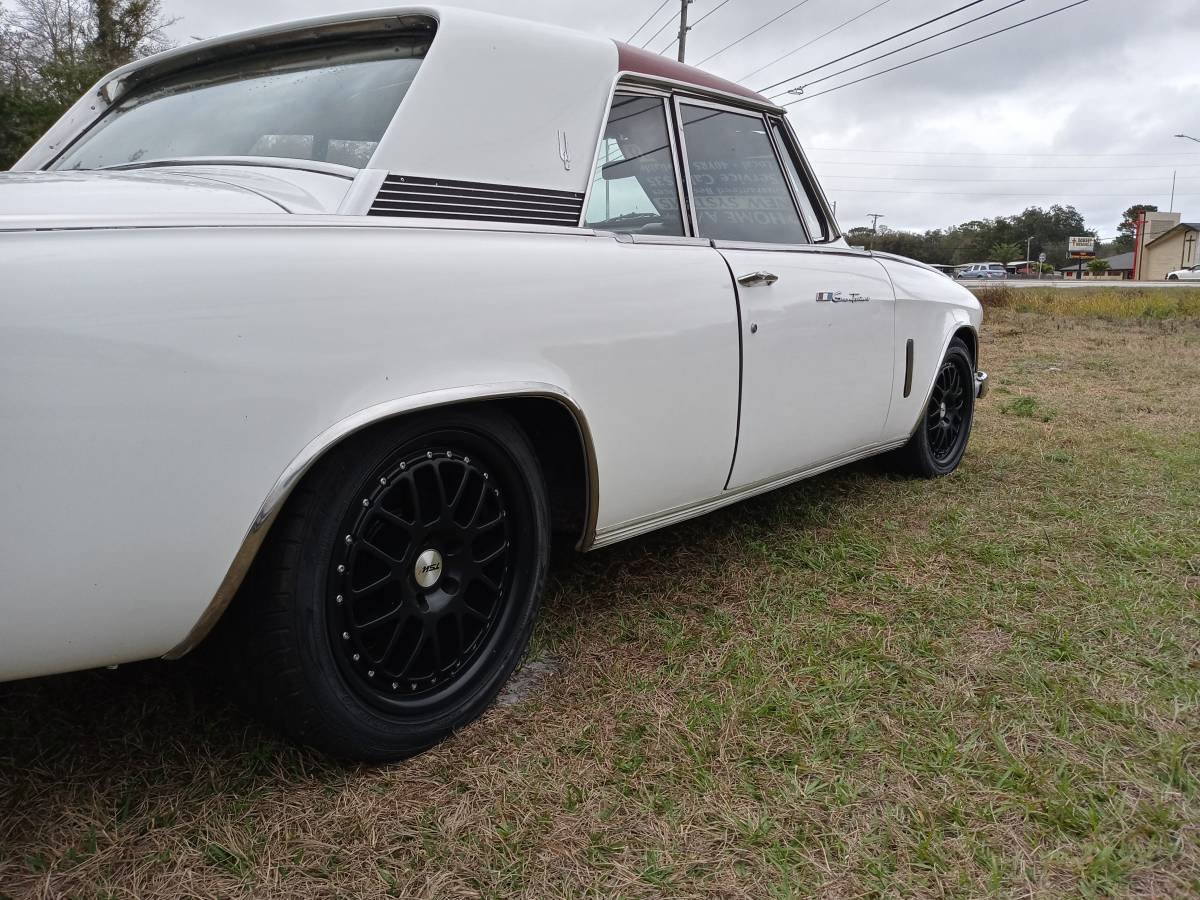 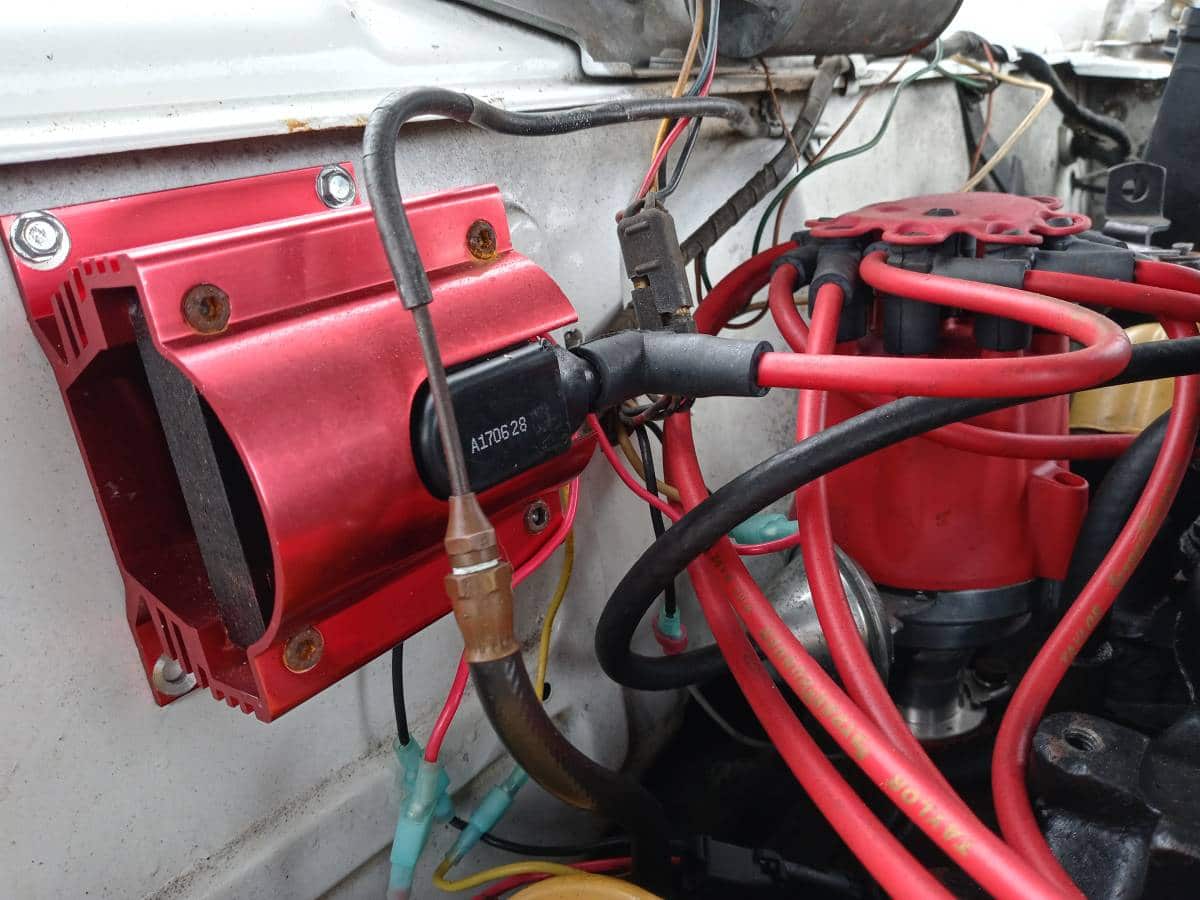 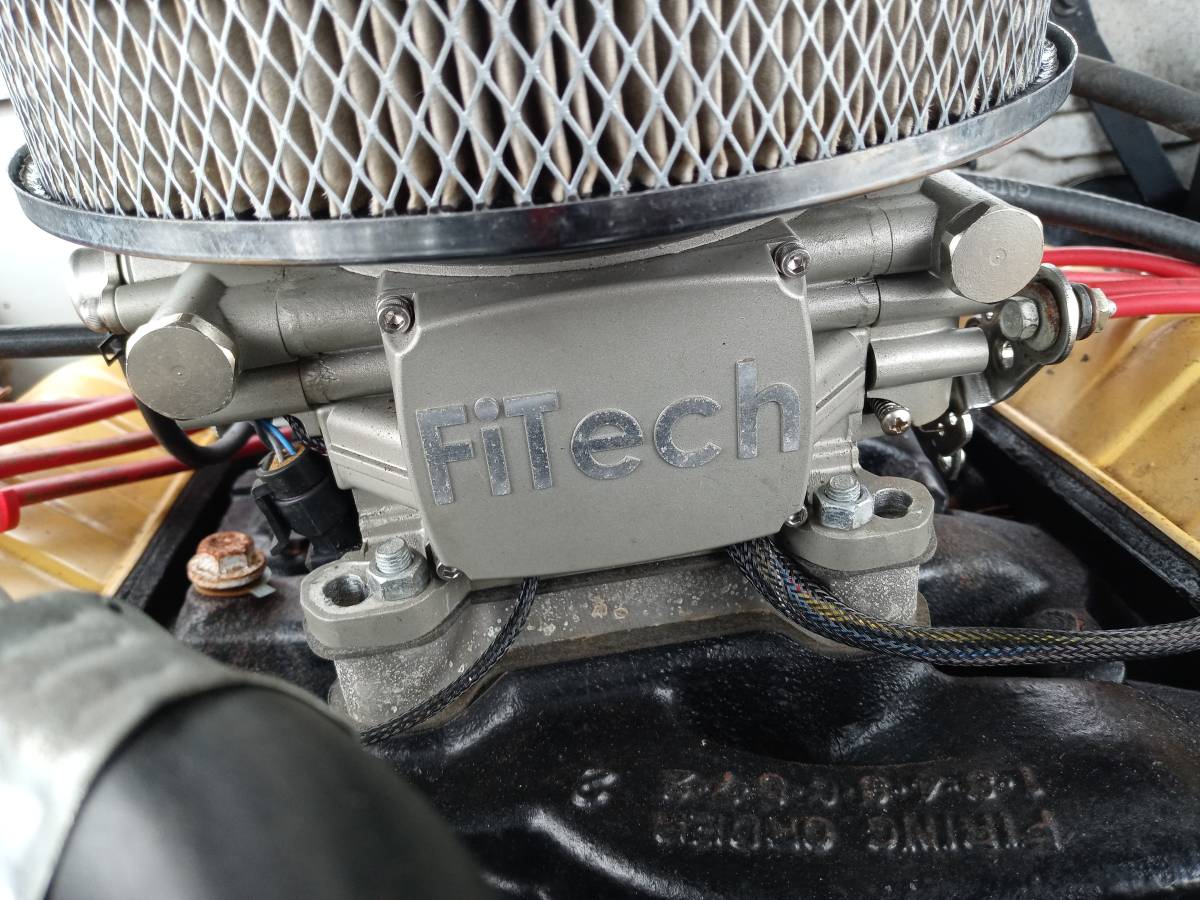 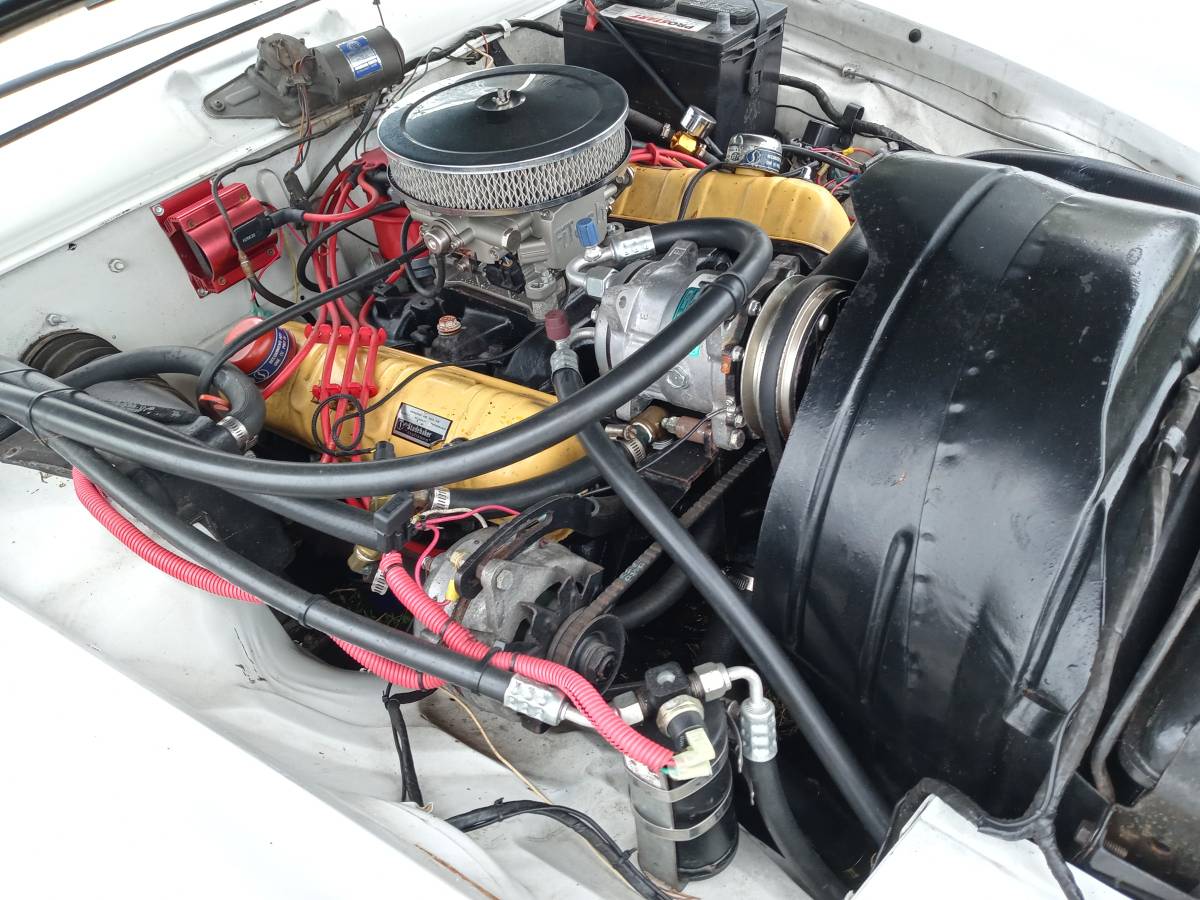 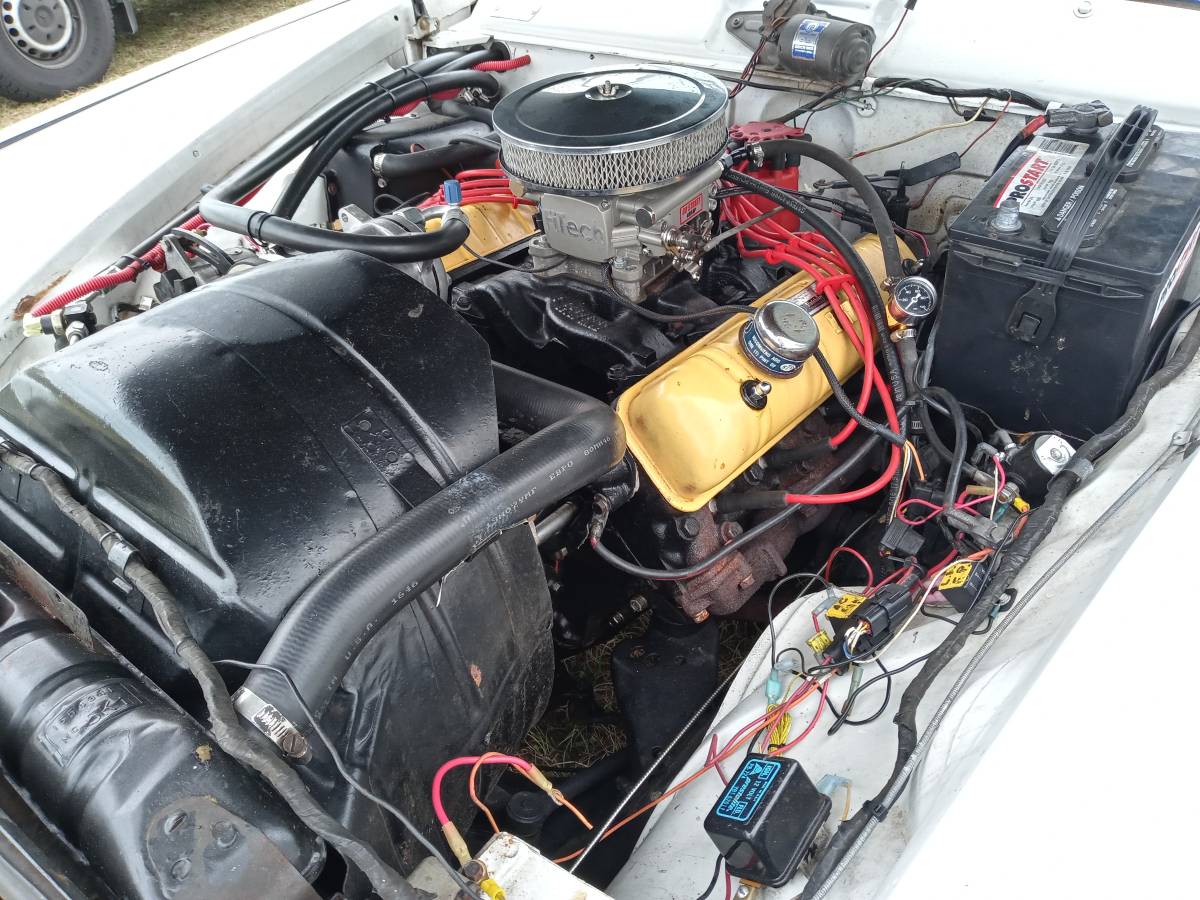 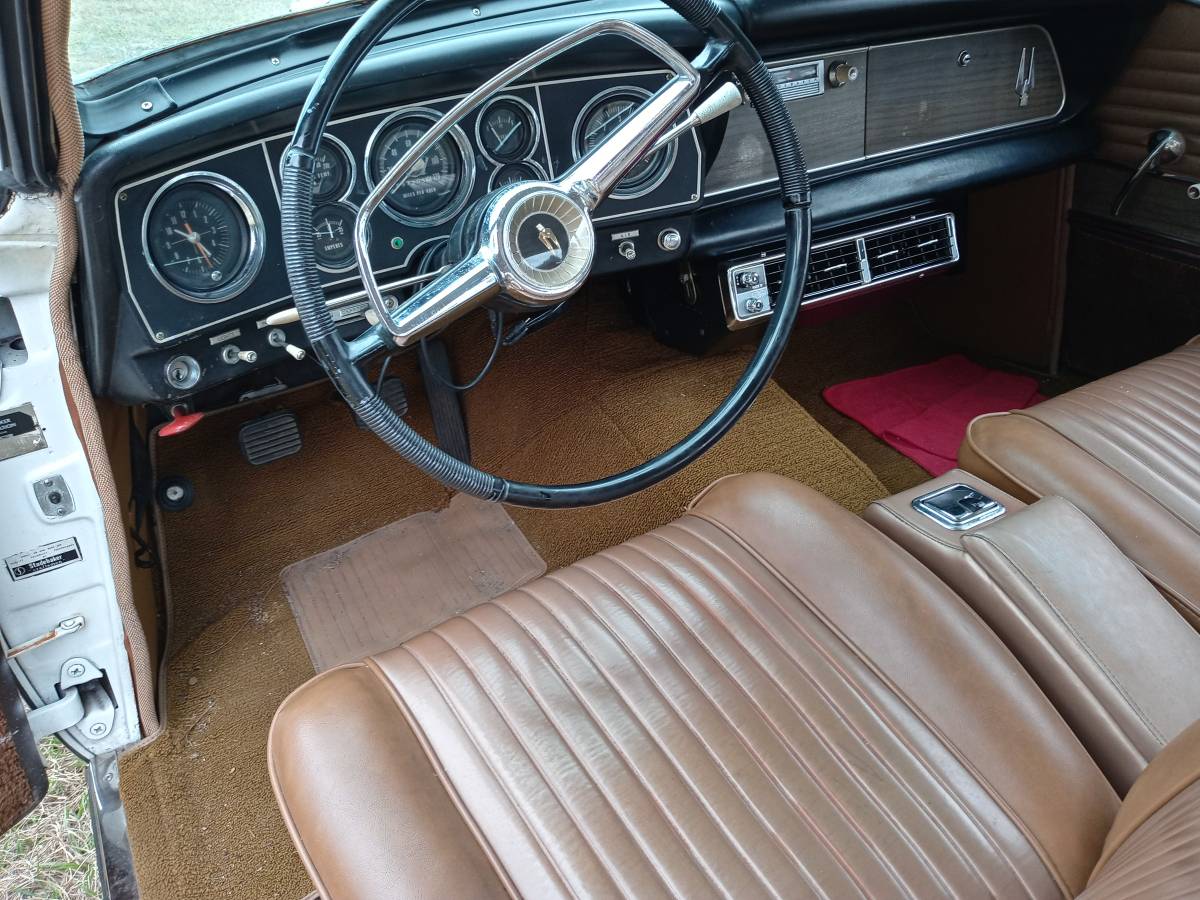 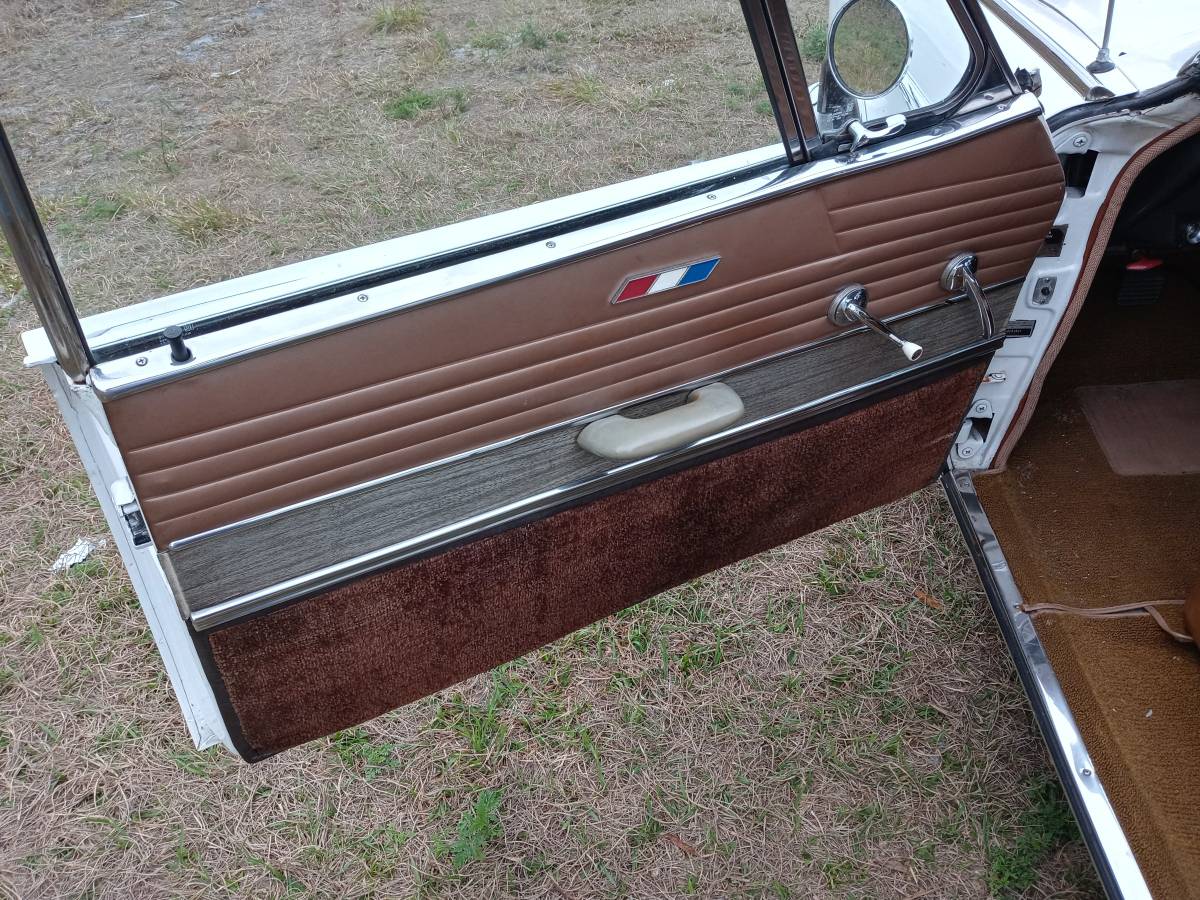 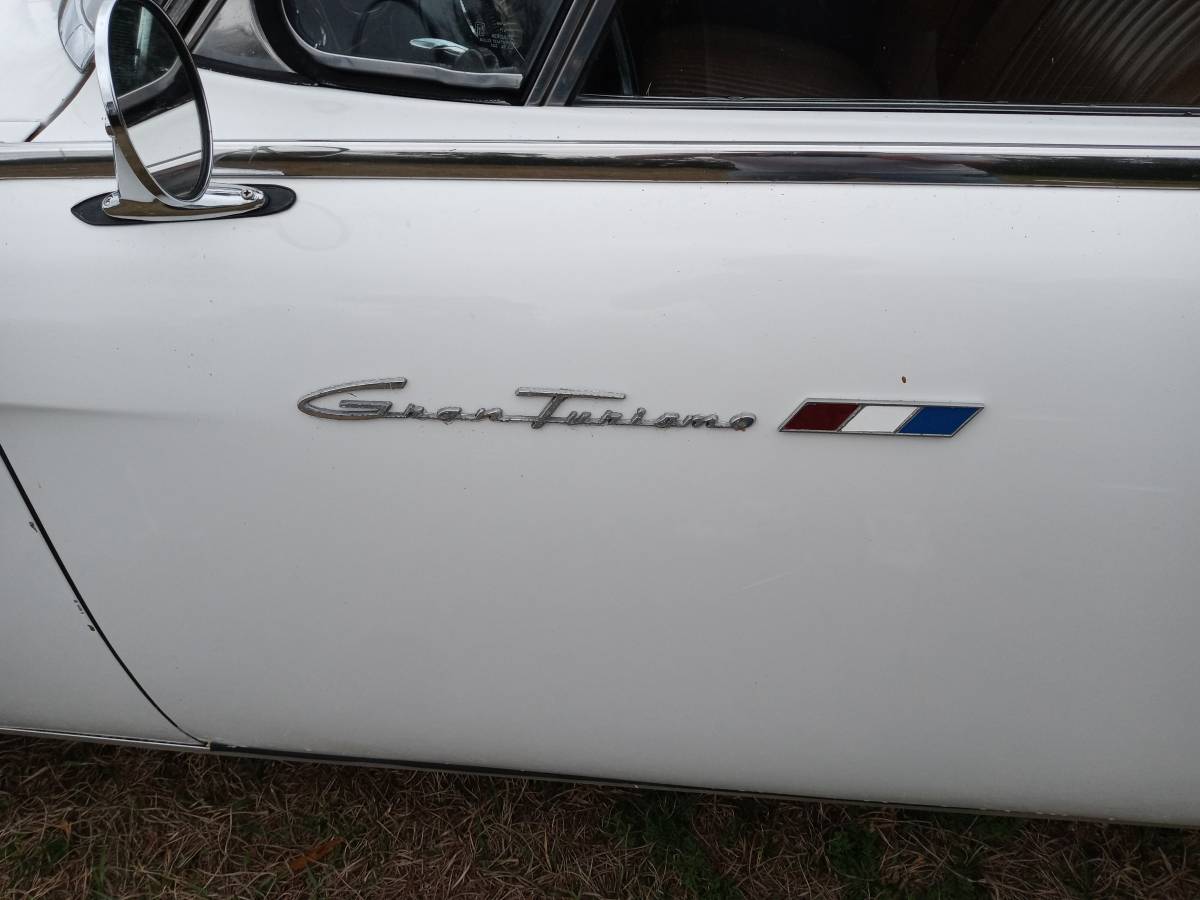 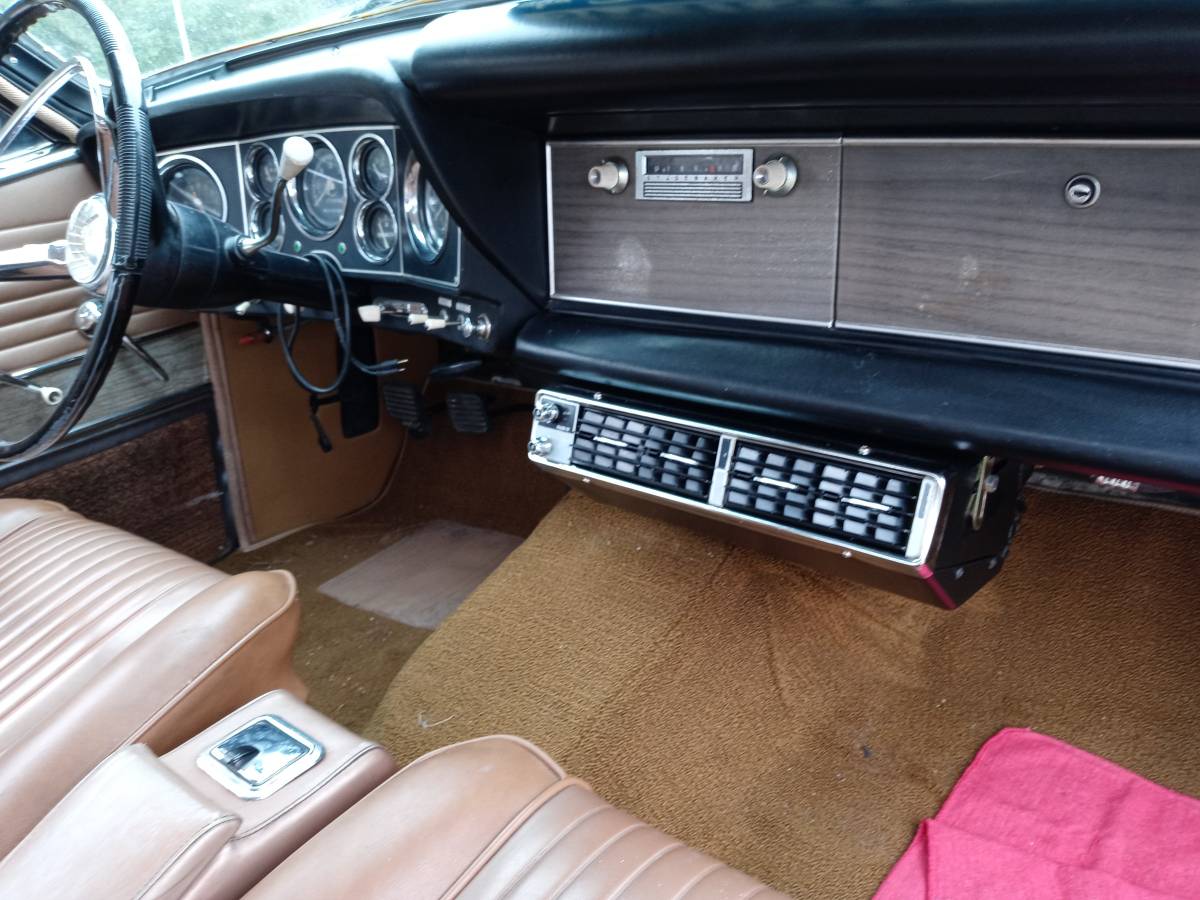 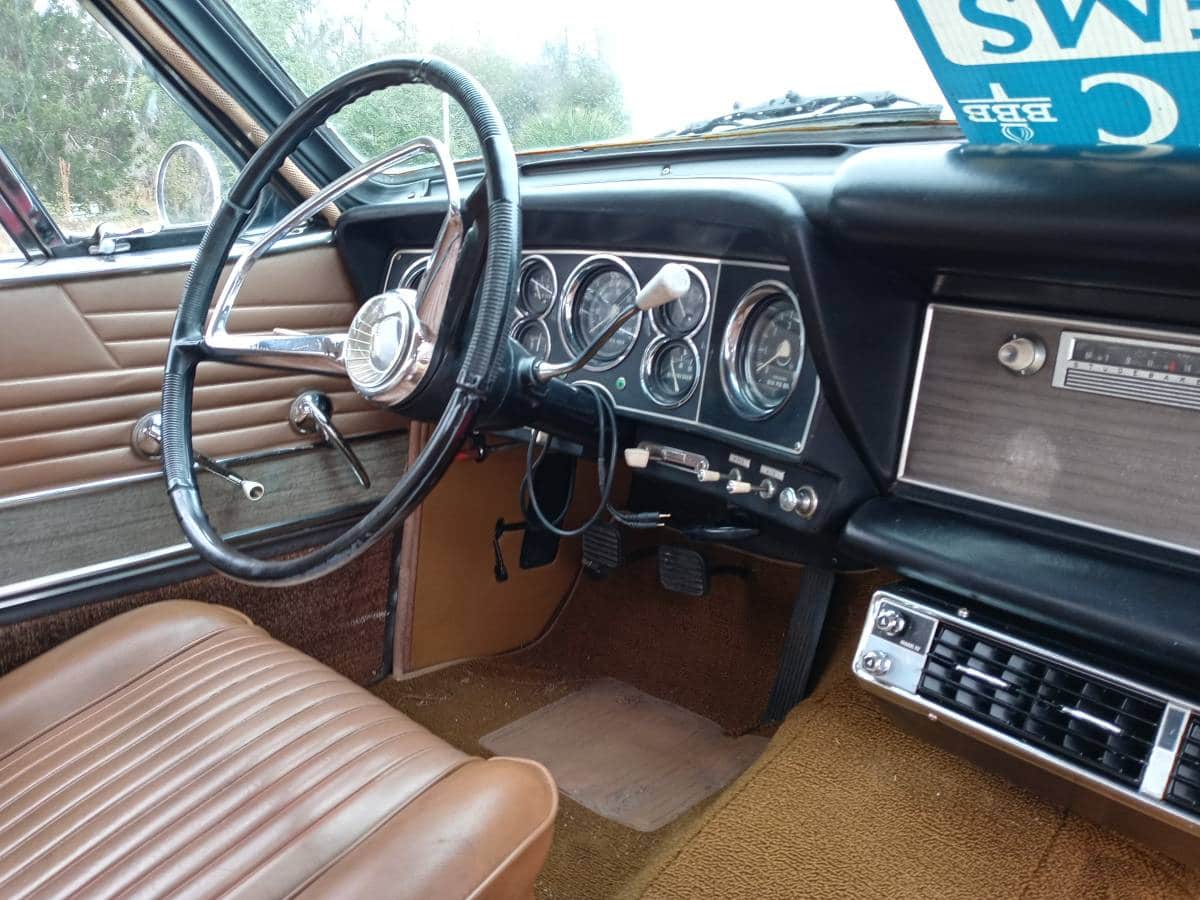 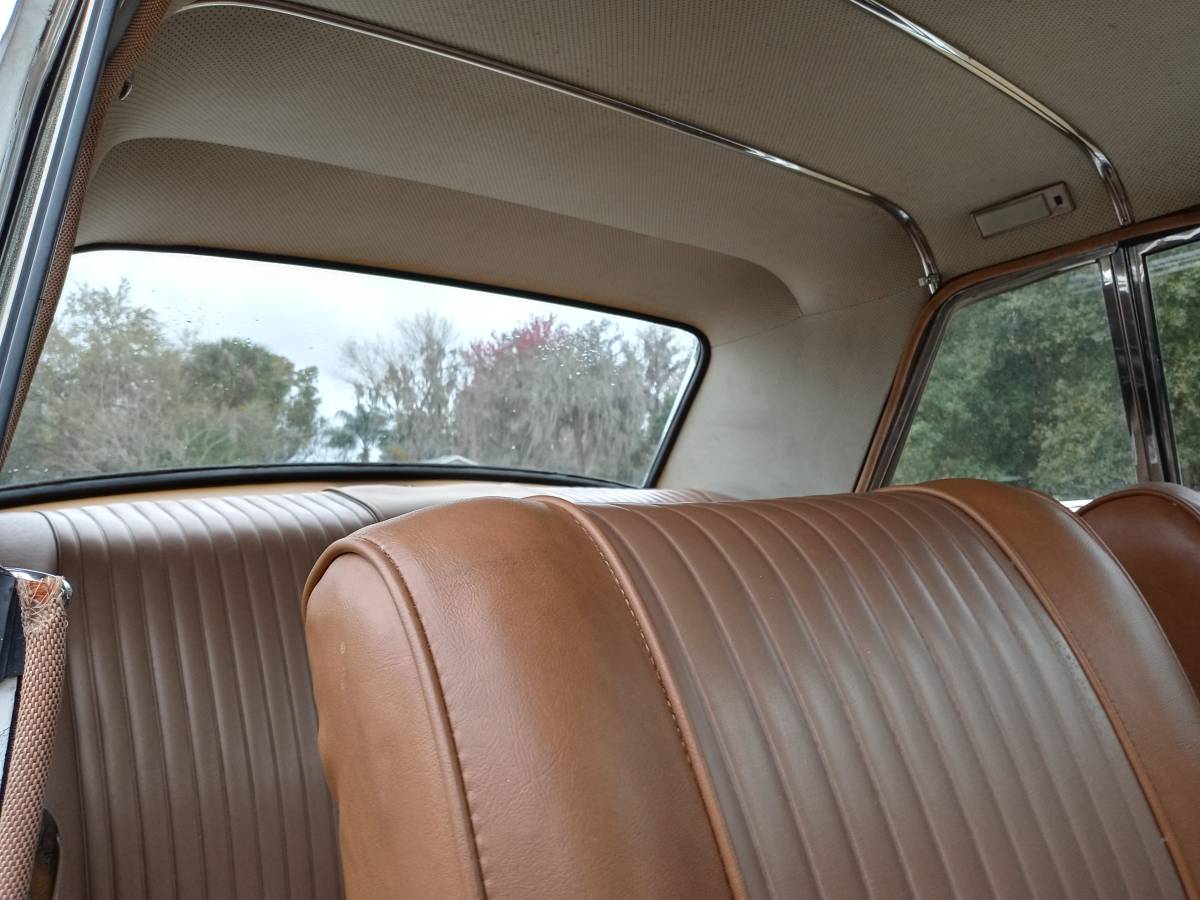 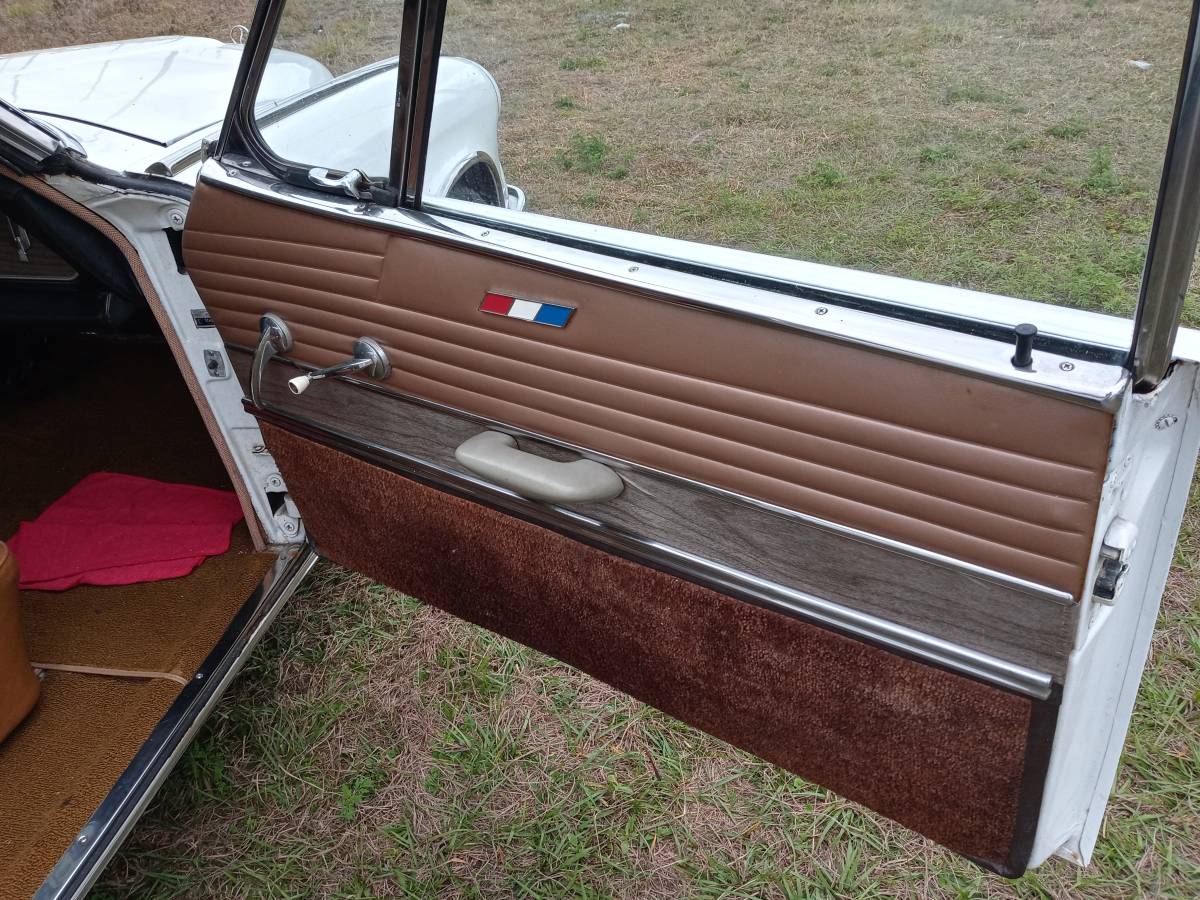 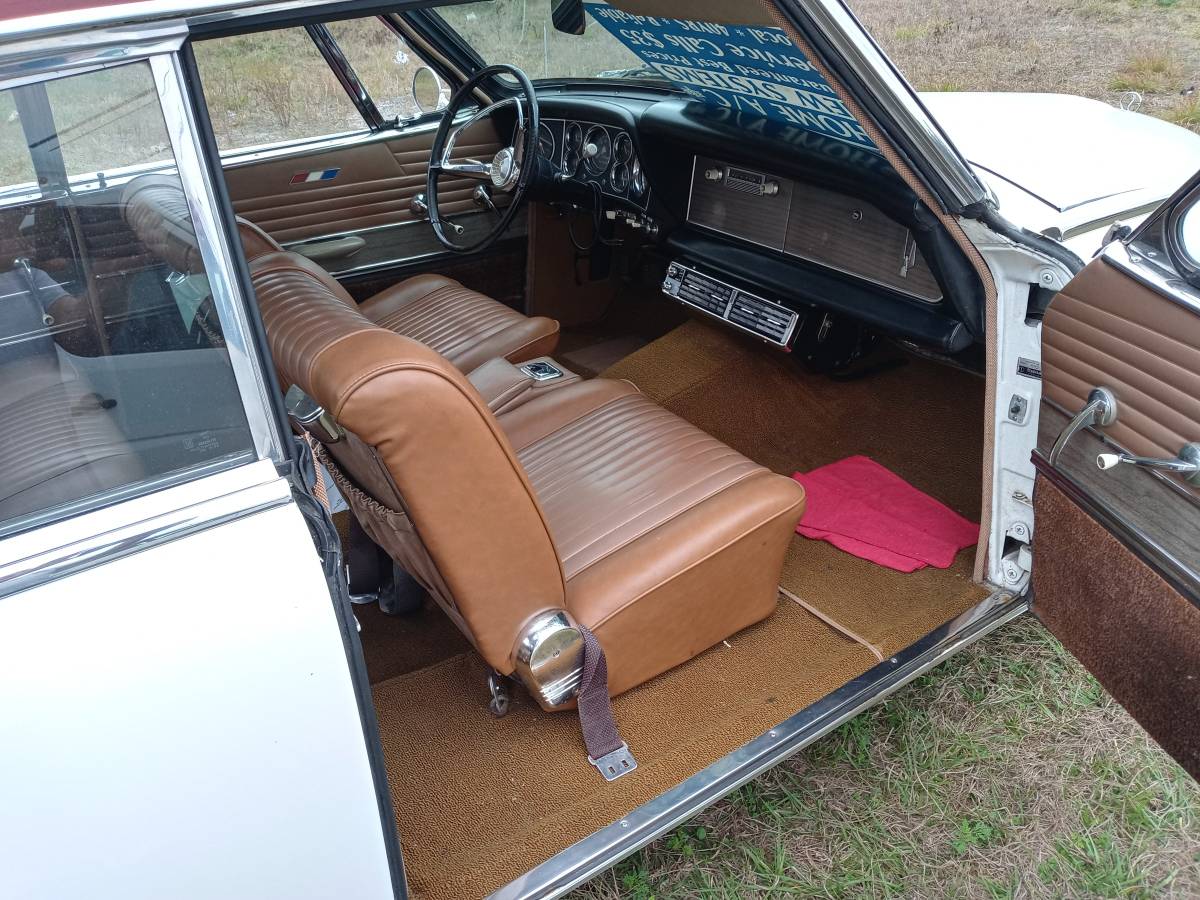 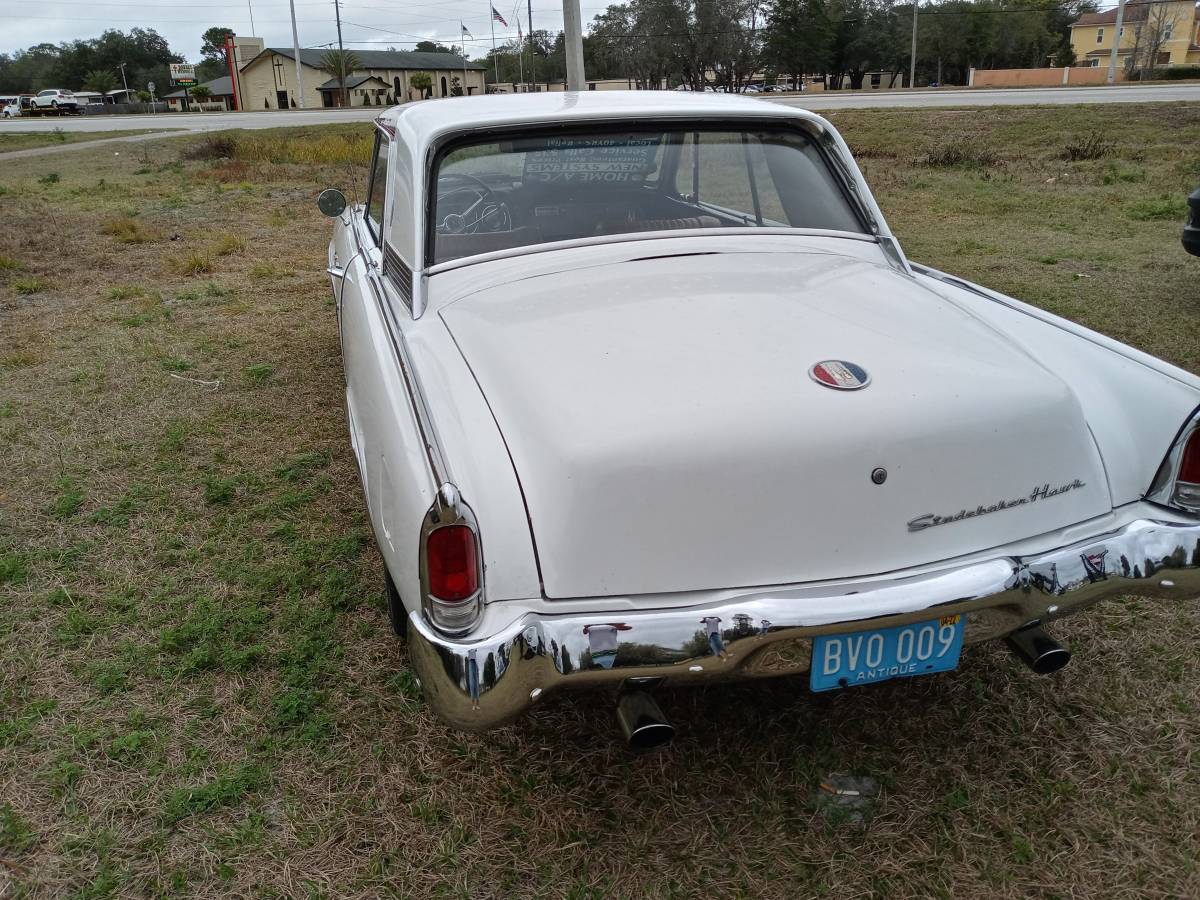 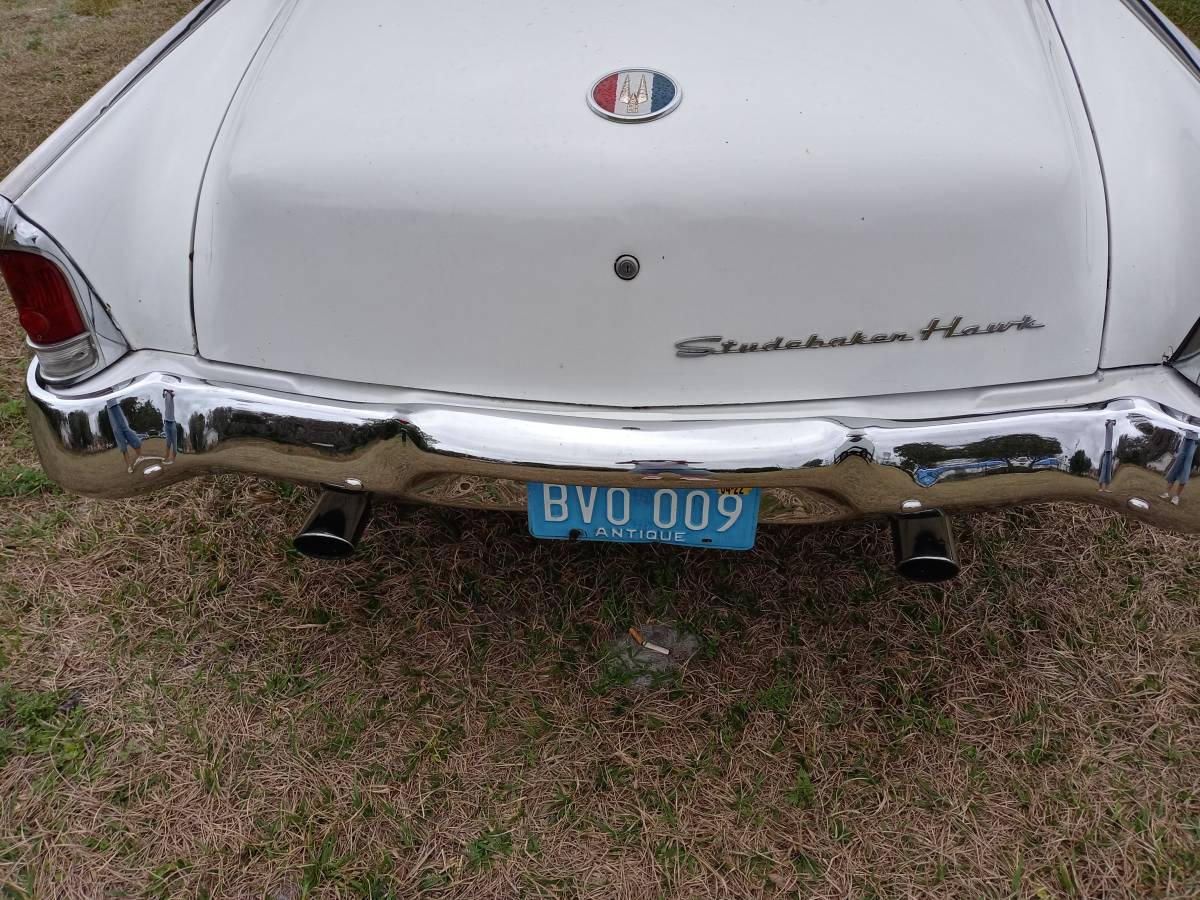 October 23, 2022, Update – While this “Classifind” expired recently, given the seller’s history, we suspect may not actually be sold yet.  For now, we’re labeling this ride “Sold?” However, we will keep an eye out for an updated listing. In the interim, please reach out either by email or call Rudy directly if you’d like to be informed when we come across something similar.

September 18, 2022 Update – After a one-month hiatus following the expiration of their last Craigslist ad, the private seller of this Studebaker we’ve been tracking since March just posted a new listing. This time, the seller increased the asking price from the July ask of $15,000 to the current $17,500.

August 11, 2022, Update – While this “Classifind” expired recently, we suspect it may not be sold yet given the seller’s history.  We’re labeling this ride “Sold?” until we come across a fresh listing.

July 4, 2022 Update – The seller just replaced their third expired listing with their fourth new Craigslist ad in as many months. After raising their asking price from their original listing, the seller lowered their ask from $19,900 to $15,000.

May 25, 2022 Update – The seller just replaced their second expired listing with a fresh Craigslist ad.  In it, the pictures, description, and asking price of $19,900 all remain the same.

April 22, 2022 Update – the seller just replaced their expired listing with a fresh Craigslist ad.  In it, the pictures, description, and asking price of $17,500 all remain the same.

We wonder what goes through people’s minds about the pictures they use to post their rides for sale on Craigslist. With the ability to post twenty-four pictures, at least make an effort to post a couple of shots with the full car in view.  Exhibit “A’ is this modified 1964 Studebaker Hawk GT originally listed in March 2022 in Orlando, Florida. Normally, not featuring a single picture with the full car in view has us moving on to the next candidate. However, the addition of a modern FITech electronic fuel injection to the car’s 289 cubic inch V8 (no, it’s not a Ford small block – Studebaker had their V8 with similar displacement)  combined with a Vintage Air A/C system has us make an exception on this rarely seen two-door hardtop.

With Studebaker on the ropes financially and most of its R&D budget earmarked for the radical new Avanti launch in 1963, the failing company tasked designer Brooks Stevens to make Lemonade out of stale lemons. Specifically, Stevens was asked to redesign a new grand touring coupe based on the Golden Hawk dating back to 1956.

Stevens’ end result was the Studebaker Gran Turismo (“GT”) Hawk produced from 1962 through 1964.  The GT Hawk’s styling featured a radical facelift.  Stevens retained the hood from the older Hawk. However, a more pronounced (imitation) radiator frame more closely resembled Mercedes-Benz cars of the period. The grille inside the radiator frame was patterned after the Mercedes as well.

Stevens drew inspiration from the Ford Thunderbird Landau by adding thick C-pillars. A chrome edge running from front to rear highlighted the top of the bodywork in a very similar fashion to that on the contemporary Lincoln Continental. The taillights and trunk lid also show influence from Lincoln’s late fifties Continental Mark II.

Stevens’s extensive yet inexpensive modifications to the body finally rid the car of the 1950s-style tailfins and bodyside trim of previous models. The rear window was nearly flat and recessed, reducing the cost of an ordinarily expensive piece of glass. Overall, the exterior look kept the smooth, aerodynamic style of previous Studebakers but moved up to date.

Stevens also cleaned up the interior with a modern instrument panel that could be ordered with a full complement of large, easy-to-read gauges within close range of the driver’s line of sight. The top of the panel was also padded for safety. This dashboard would prove to be another Studebaker trendsetter; later Chrysler models in particular (such as the 1977–1989 Dodge Diplomat) would have instrument arrangements clearly inspired by the Hawk.  The GT featured bucket seats and a console in the front, befitting a grand-touring car, and all seats were upholstered in either cloth and vinyl or all-pleated vinyl.

For the 1964 model year, the GT saw some extensive design changes. Tooling money was finally appropriated to eliminate the grooved trunk lid that had required the 1962–63 Hawks’ faux rear “grille.” The new, smooth trunk lid bore a script “Studebaker Hawk” nameplate. Another grille change was made, this time with two new features: A Hawk emblem was centered in the grille, and a circle-S hood ornament (shared with the regular ’64 Studebaker passenger cars) graced the top of the grille shell.

Perhaps the most interesting and notable exterior change involved the top of the car. Stevens, who had envisioned a half-vinyl-covered roof as part of the original Gran Turismo design, finally got his way with the ’64 model. The new “Sport Roof” was made available in two colors (white or black) at a cost of $65.

New wheel covers, shared with the rest of Studebaker’s 1964 passenger-car line, were also added, along with painted dots on the headliner vinyl (replacing holes used in 1962–63), new silver-threaded cloth upholstery, a larger upper-instrument-panel pad, and a new lower-instrument-panel pad, and horizontal pleats on the side upholstery panels (replacing vertical ones). And, for the first time, Hawk buyers could order an AM-FM radio as a factory-installed option.

When Studebaker closed its South Bend, Indiana plant in December 1963, the GT Hawk was among the models discontinued by the company, which consolidated all production in Hamilton, Ontario, Canada, where the manufacture of the Lark lasted only two more years, using Chevrolet-based engines.

While we’re not fans of black-painted wheels, the great paint and interior combined with what should be more economical fuel injection and comfortable A/C have us thinking this would be a neat cruiser you just would not see that often at any car show you might attend.

“Beautiful GT Hawk, 289 V8 with FITech fuel injection. It runs and starts like a modern car. Can stand outside the car, reach into the window, turn the key fires right up with no issues. New electronic ignition. No rust, beautiful paint. Vintage Air Conditioning. New Chrome new tires, new brakes. Nice driver a lot of Thumbs Up. Health issues force sale my Loss your gain.”

Do you have a Studebaker GT Hawk story to share?  If so, comment below and let us know!