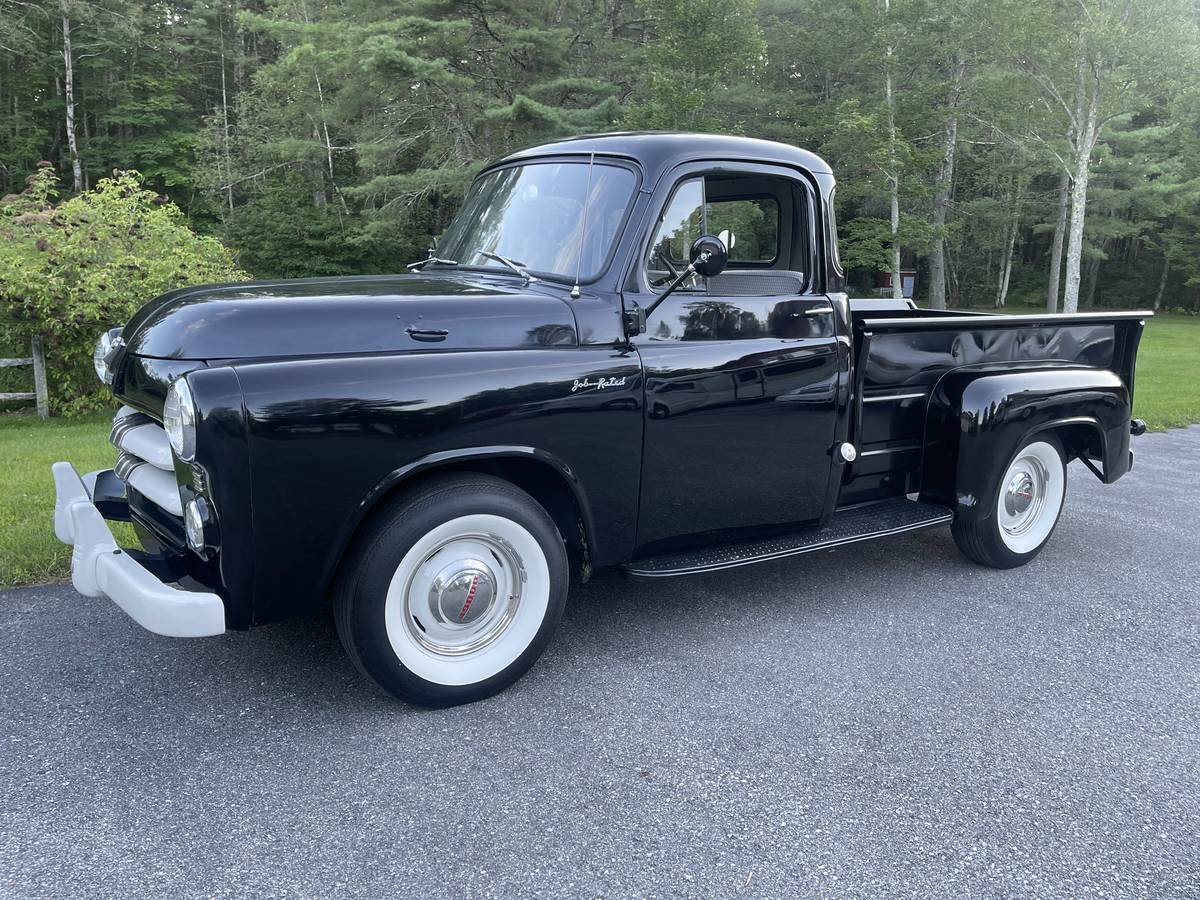 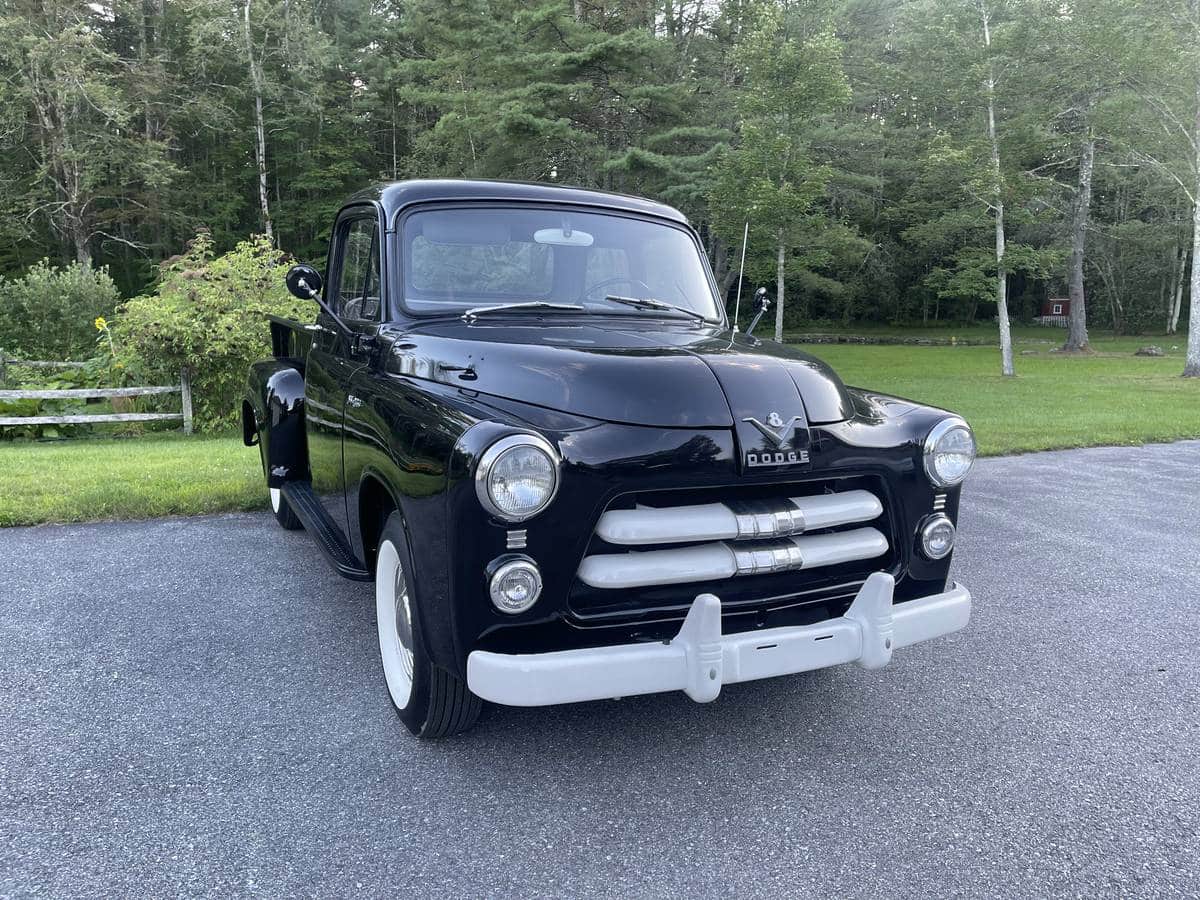 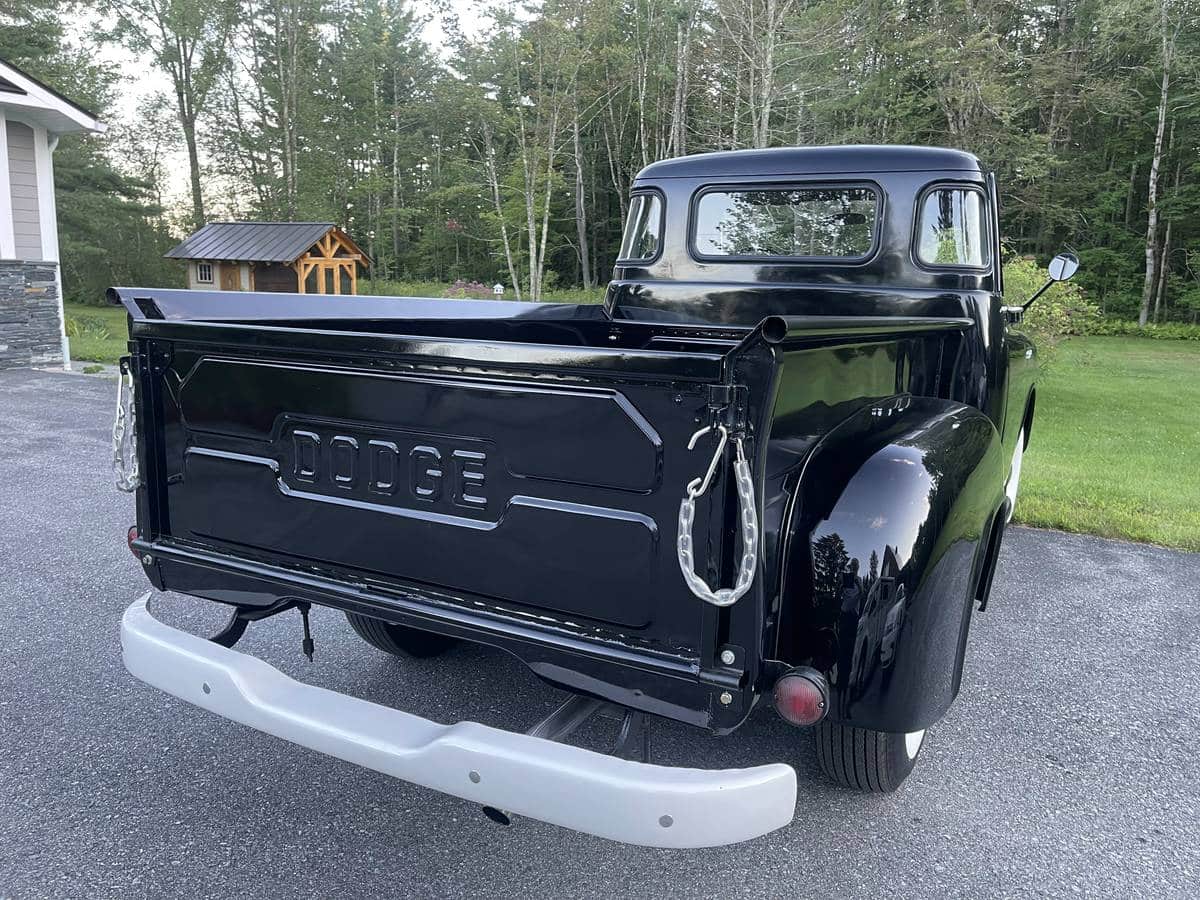 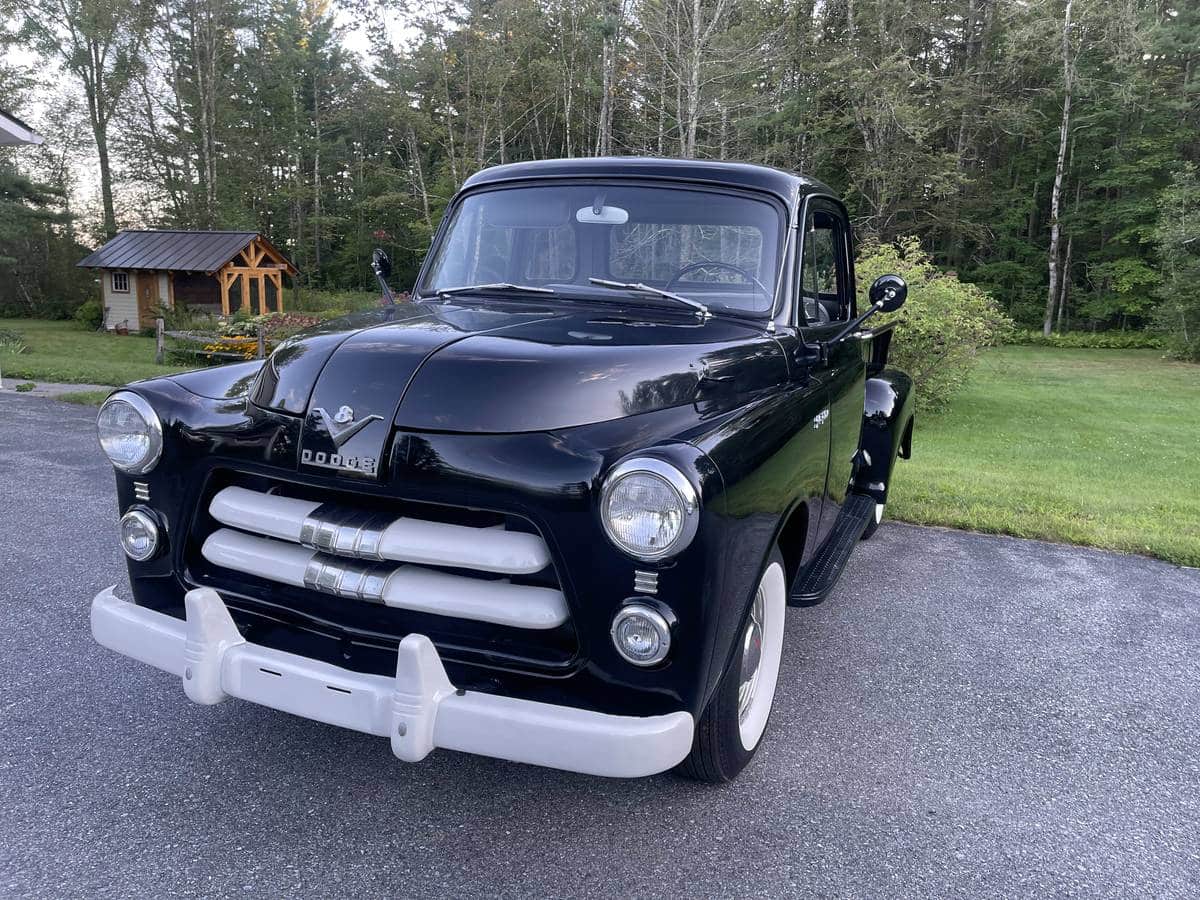 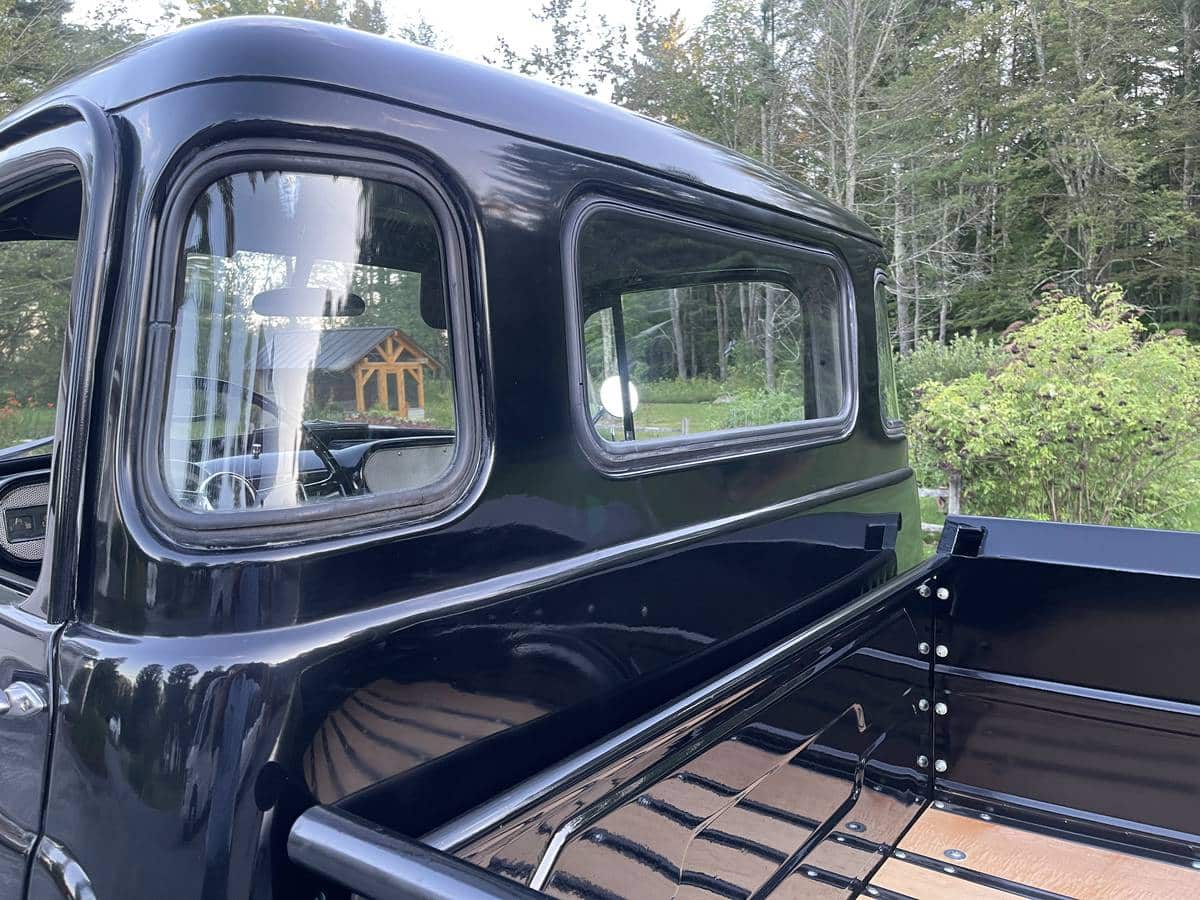 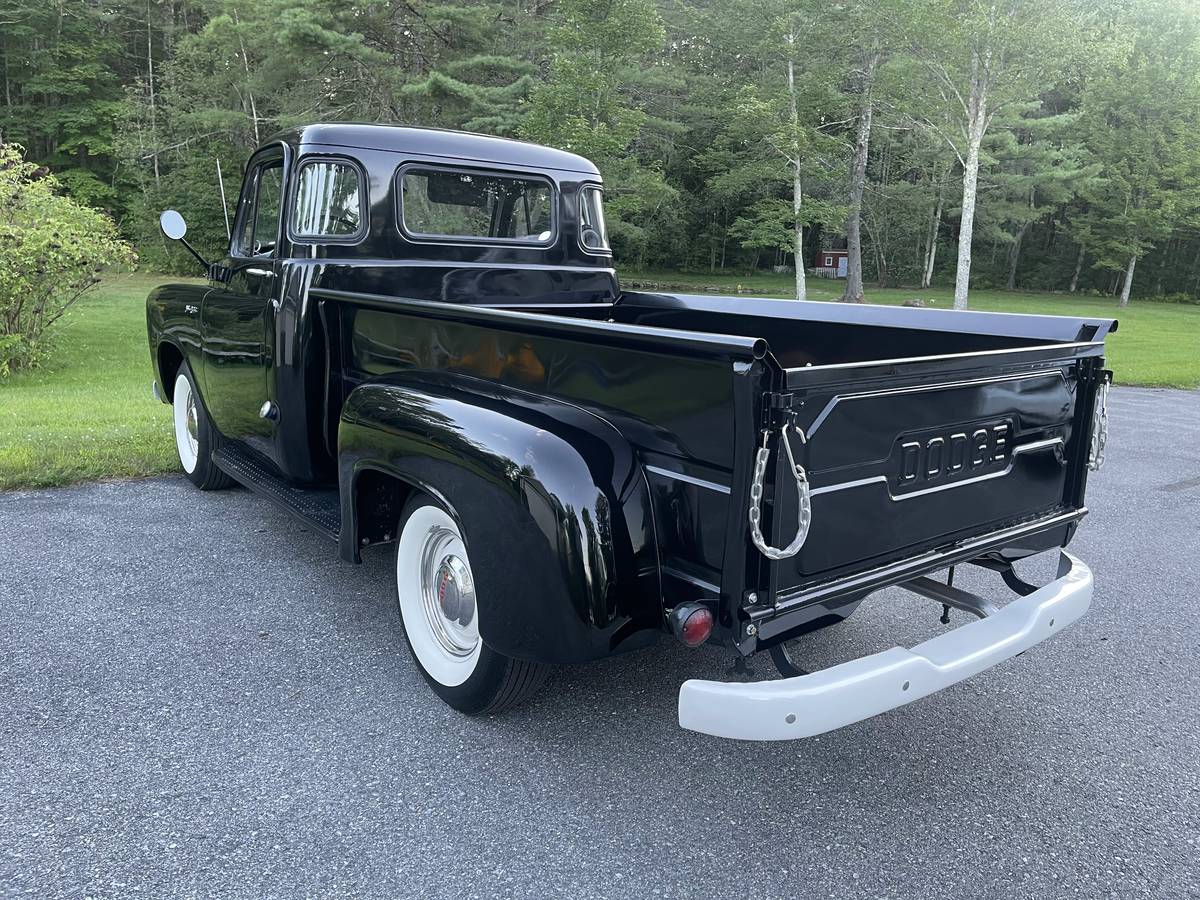 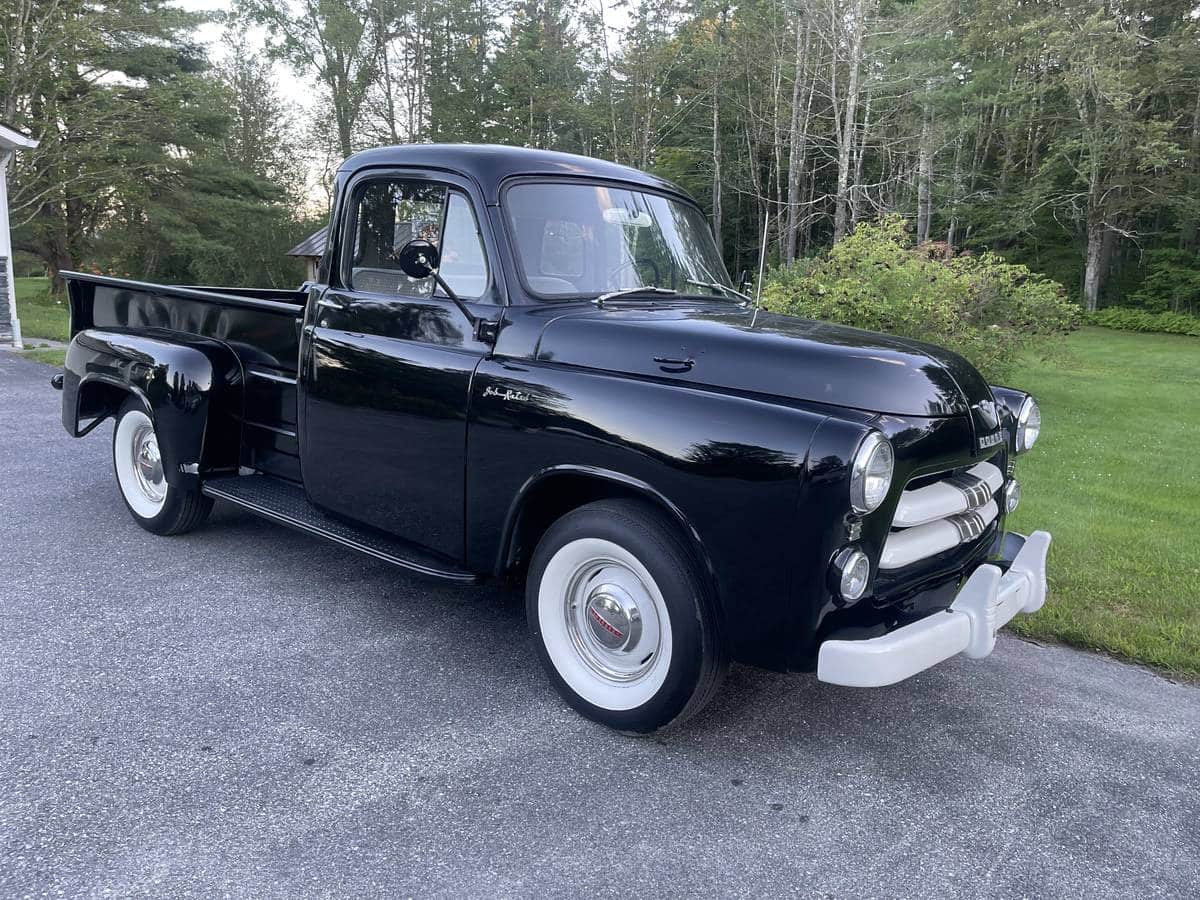 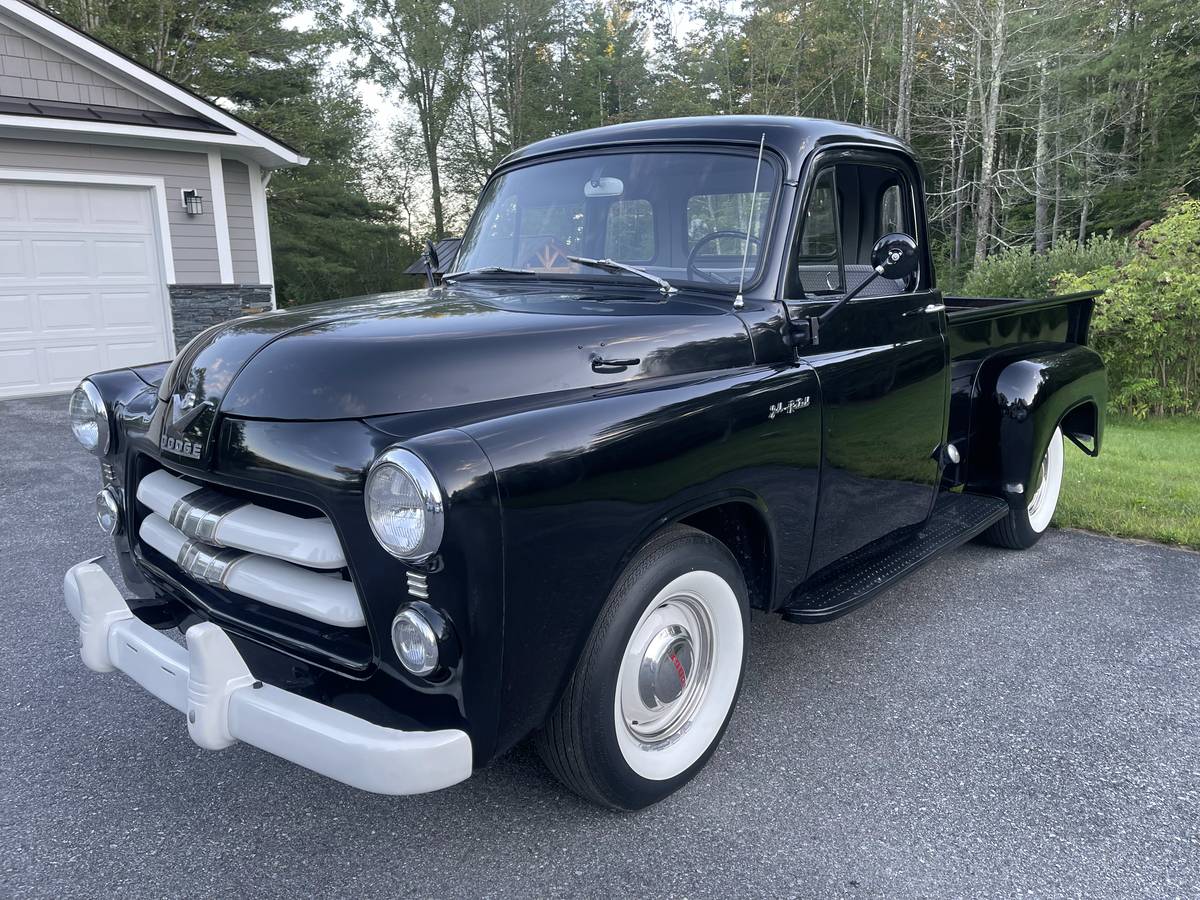 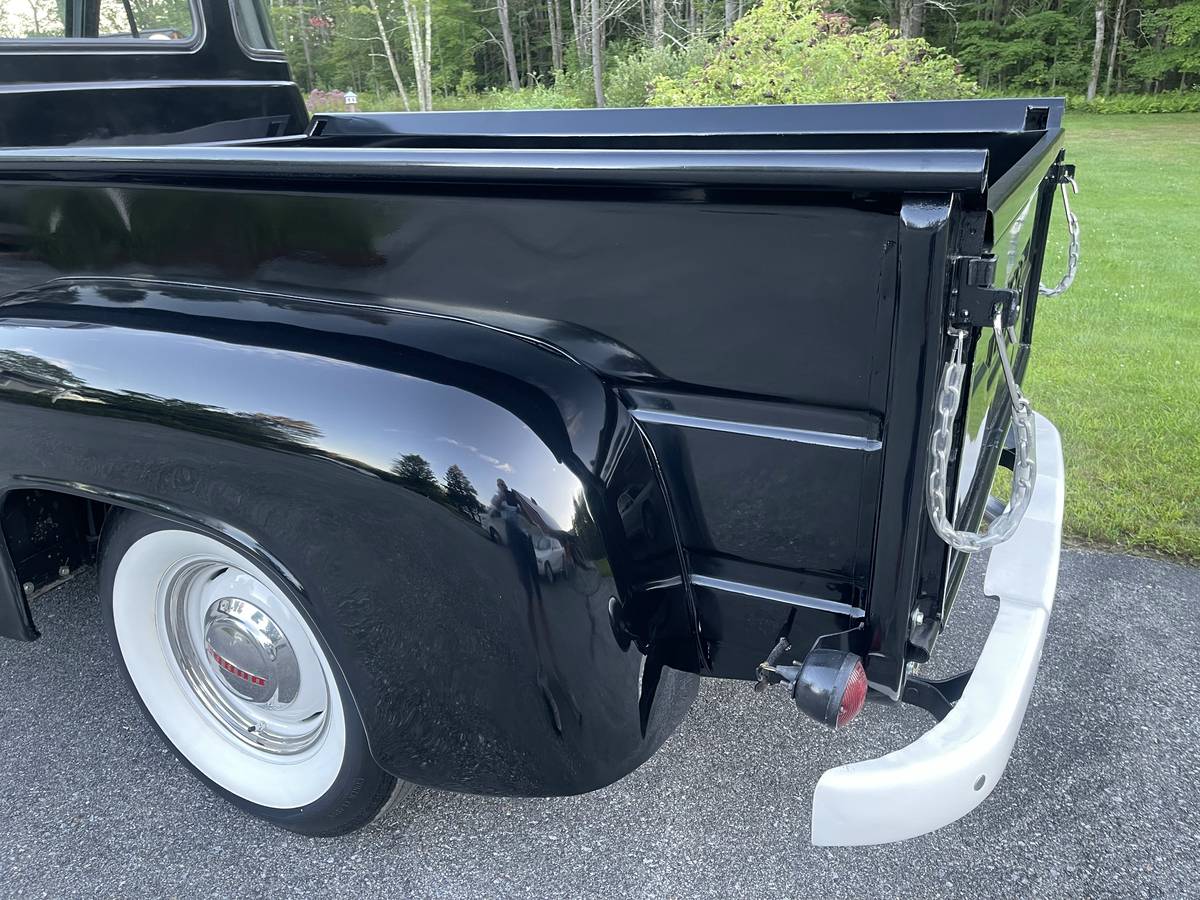 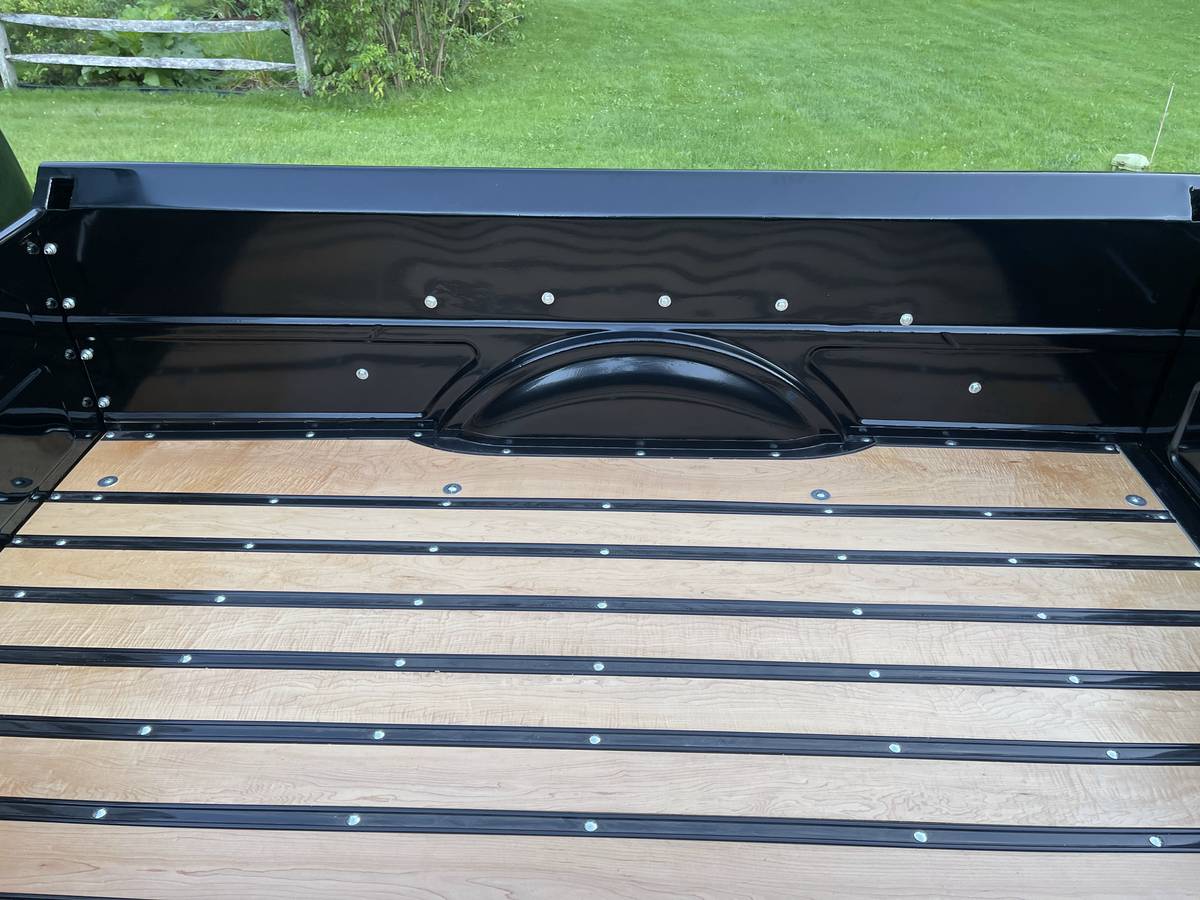 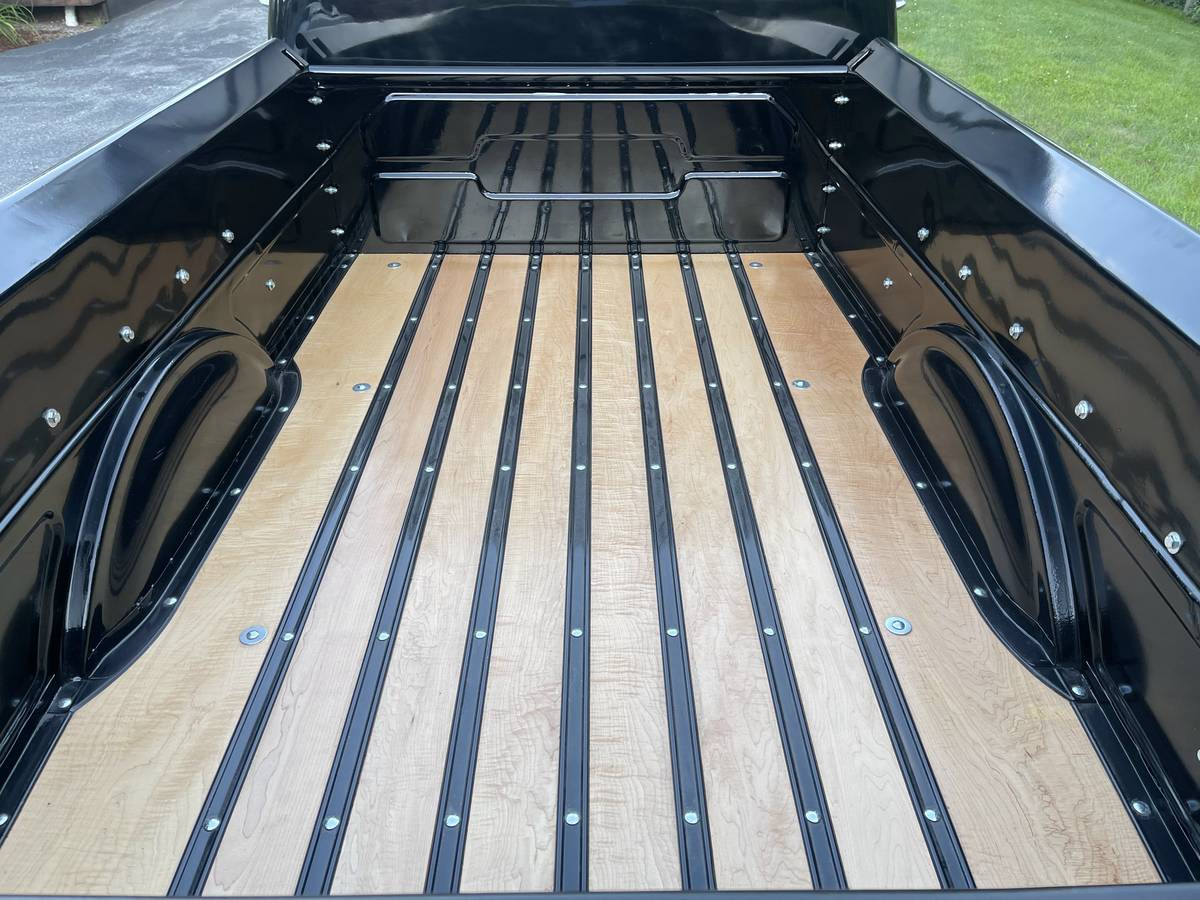 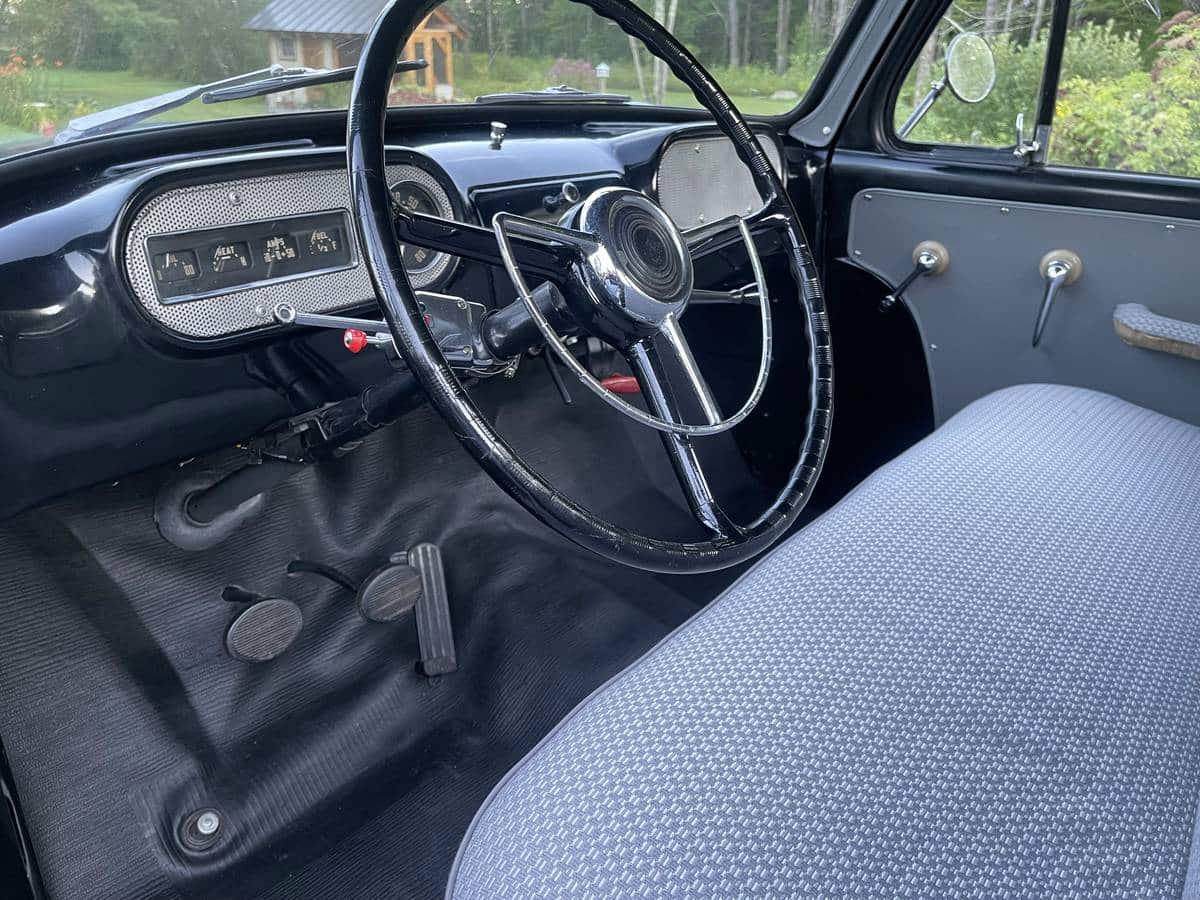 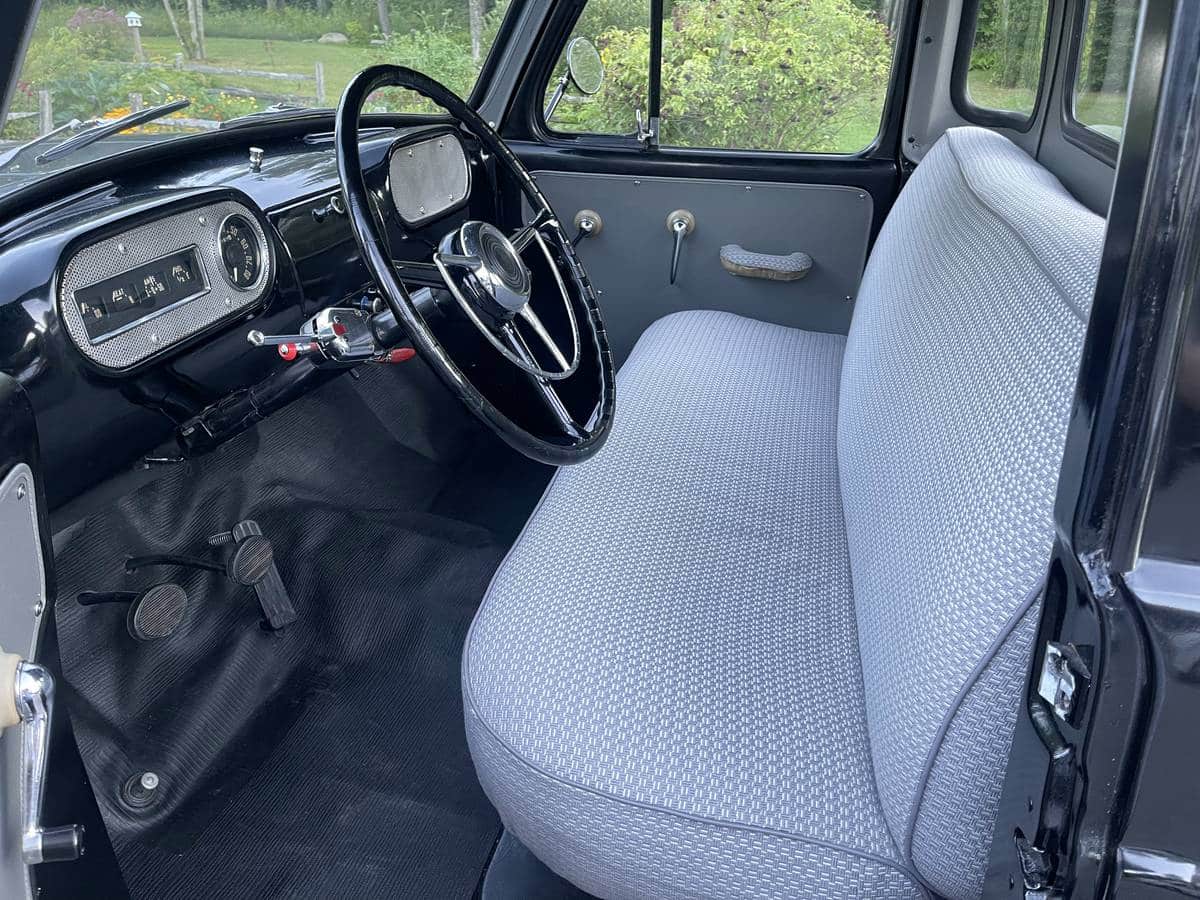 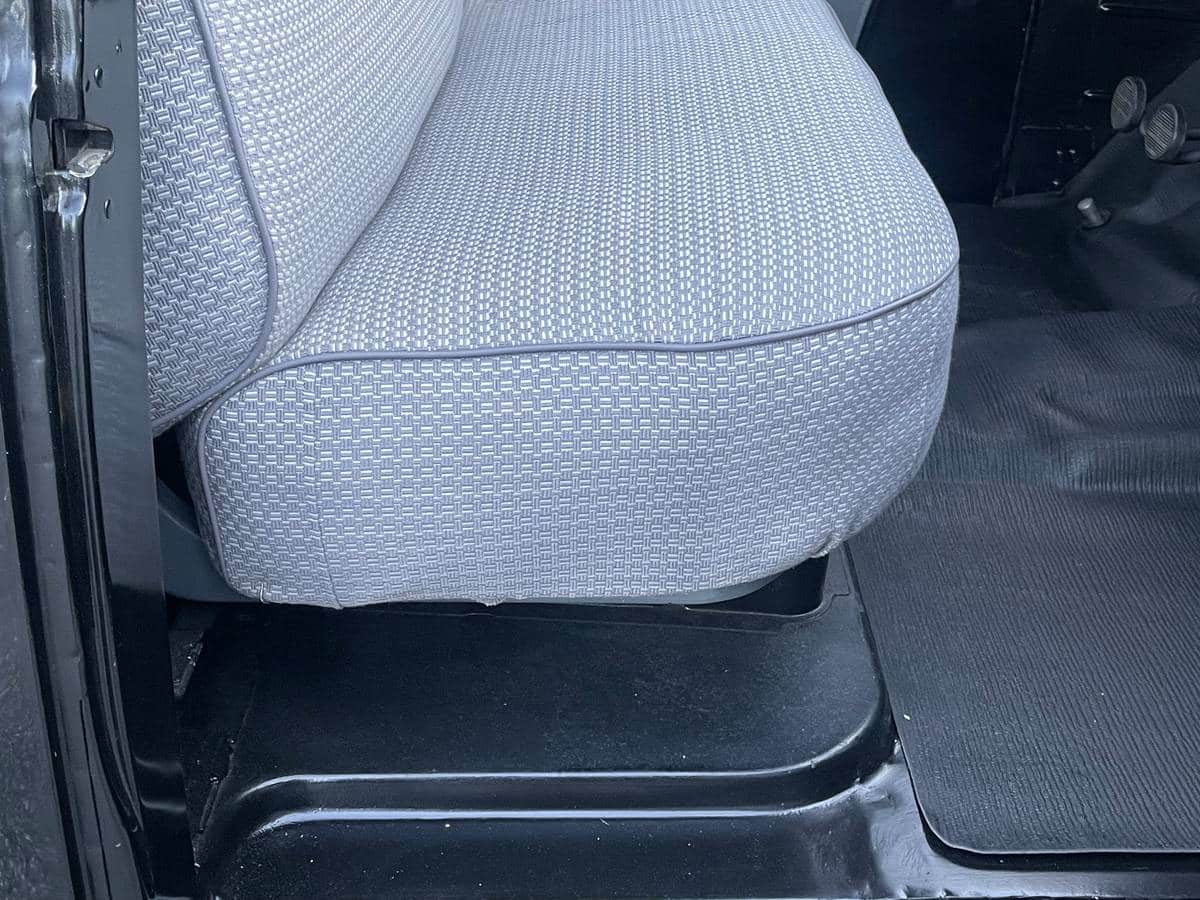 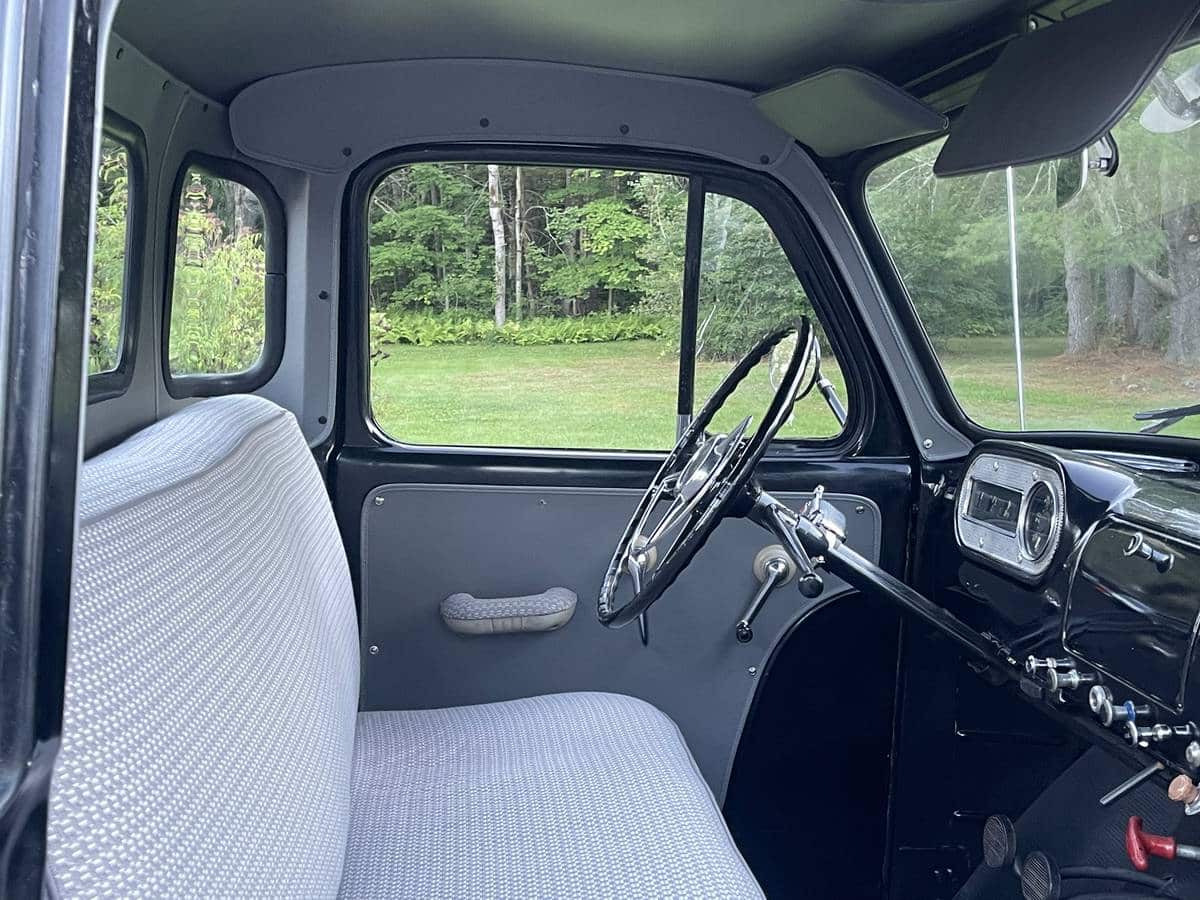 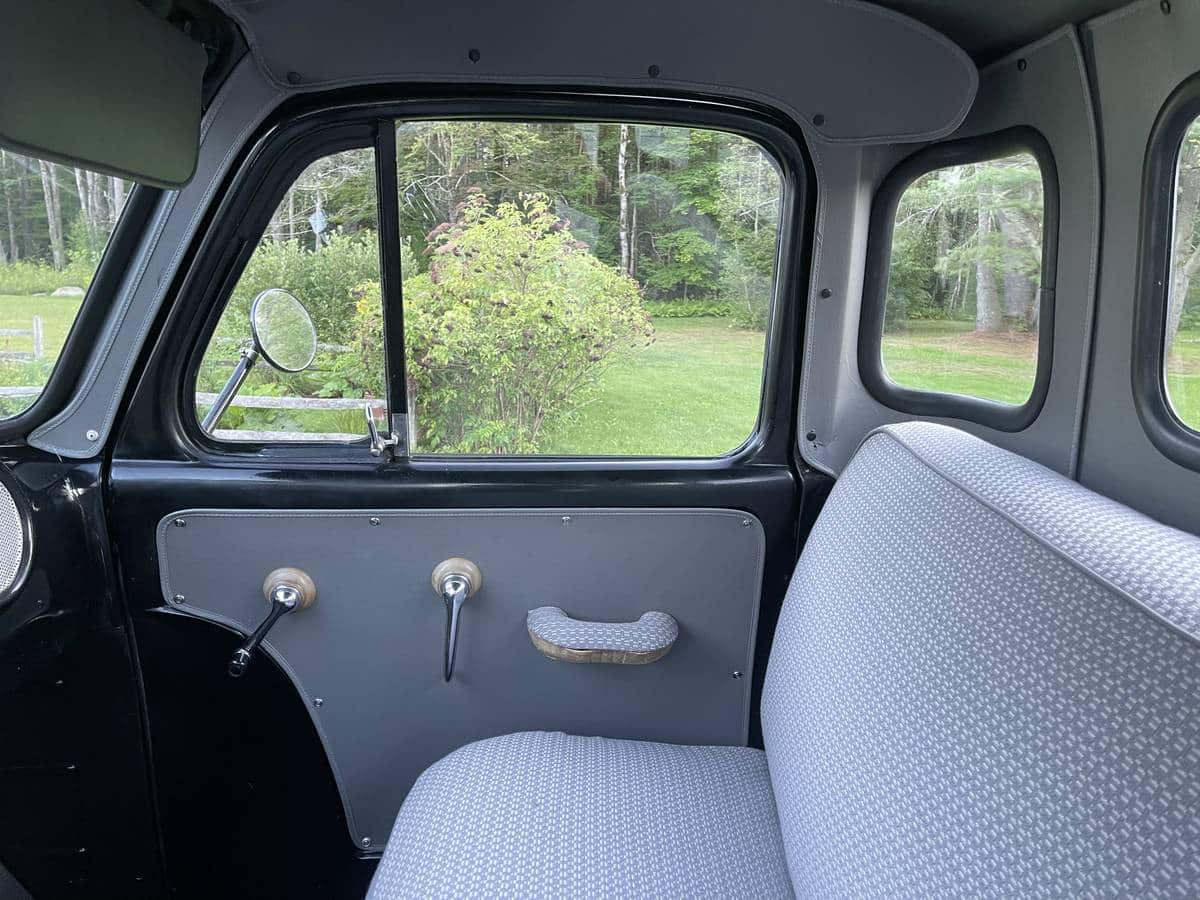 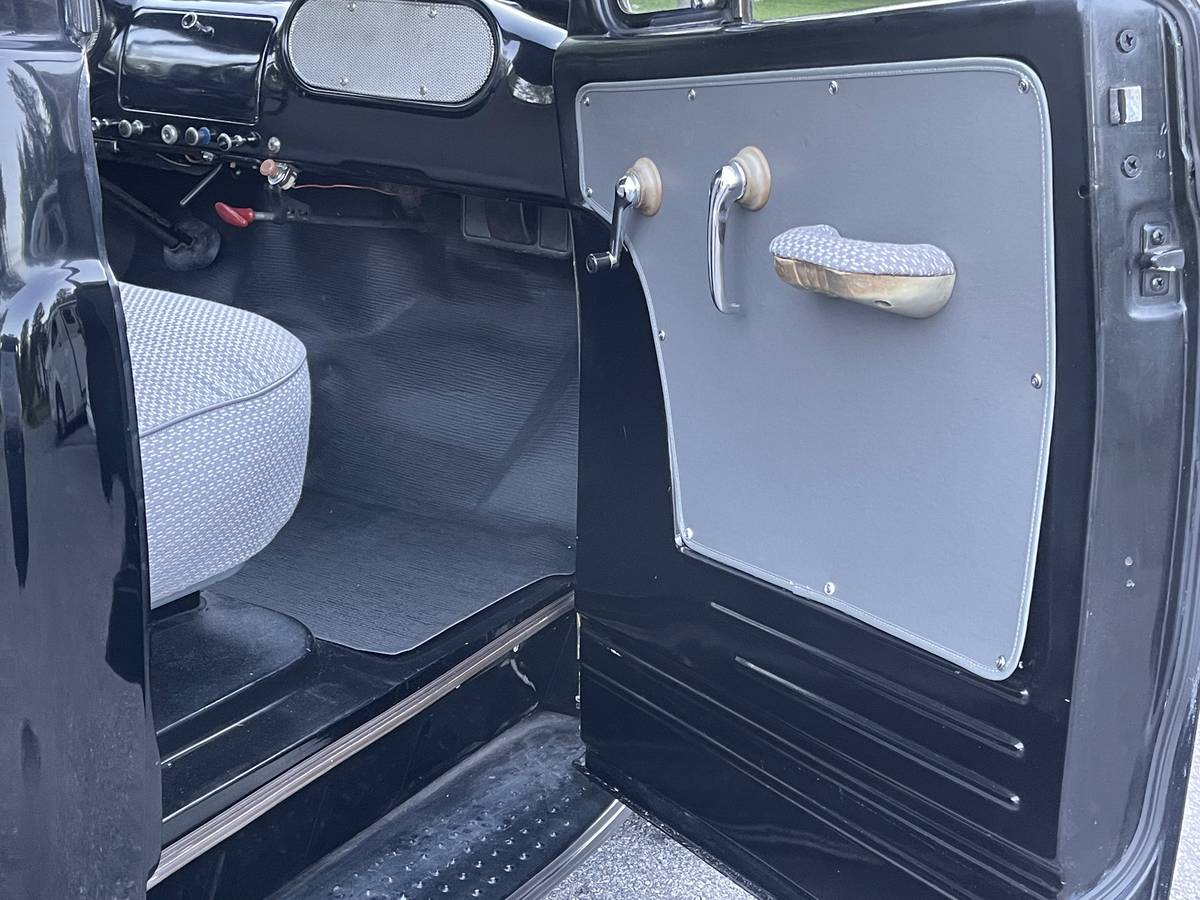 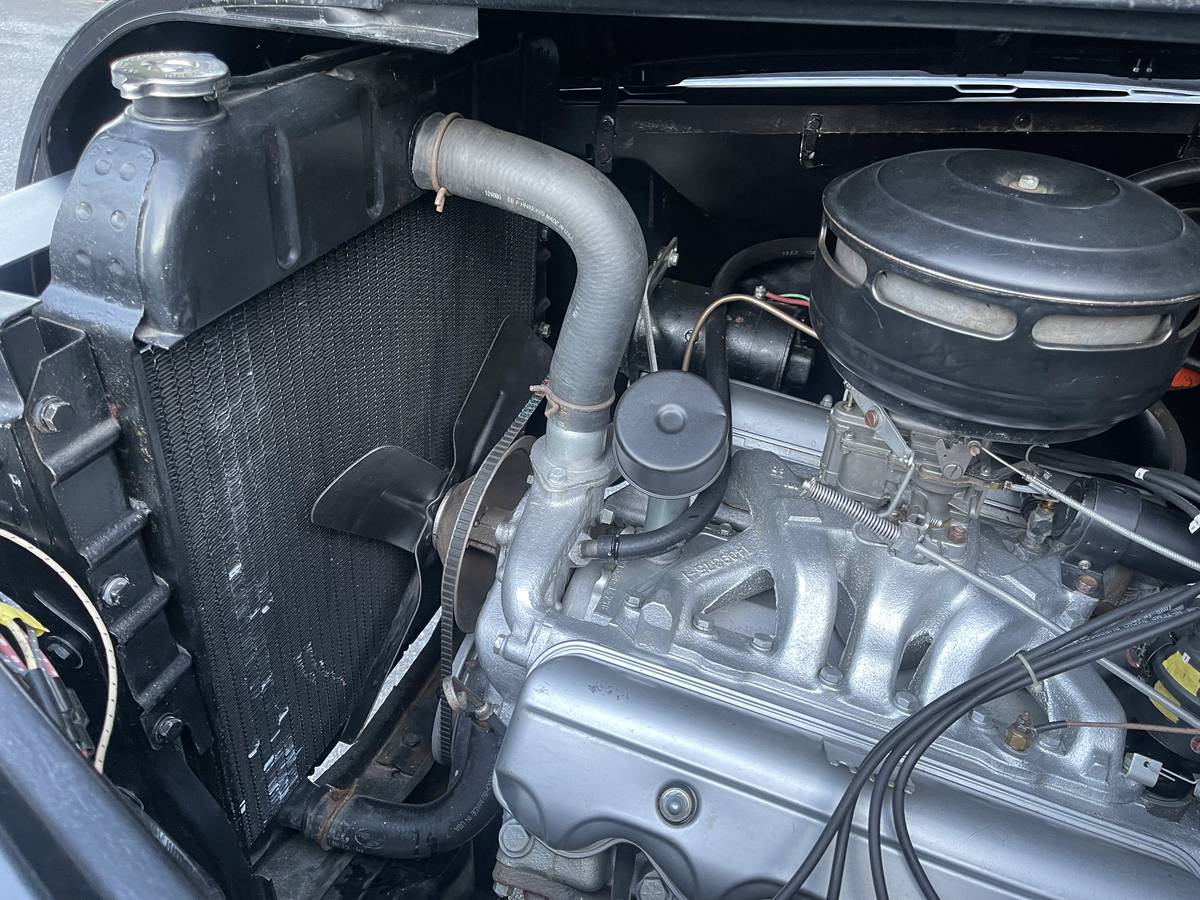 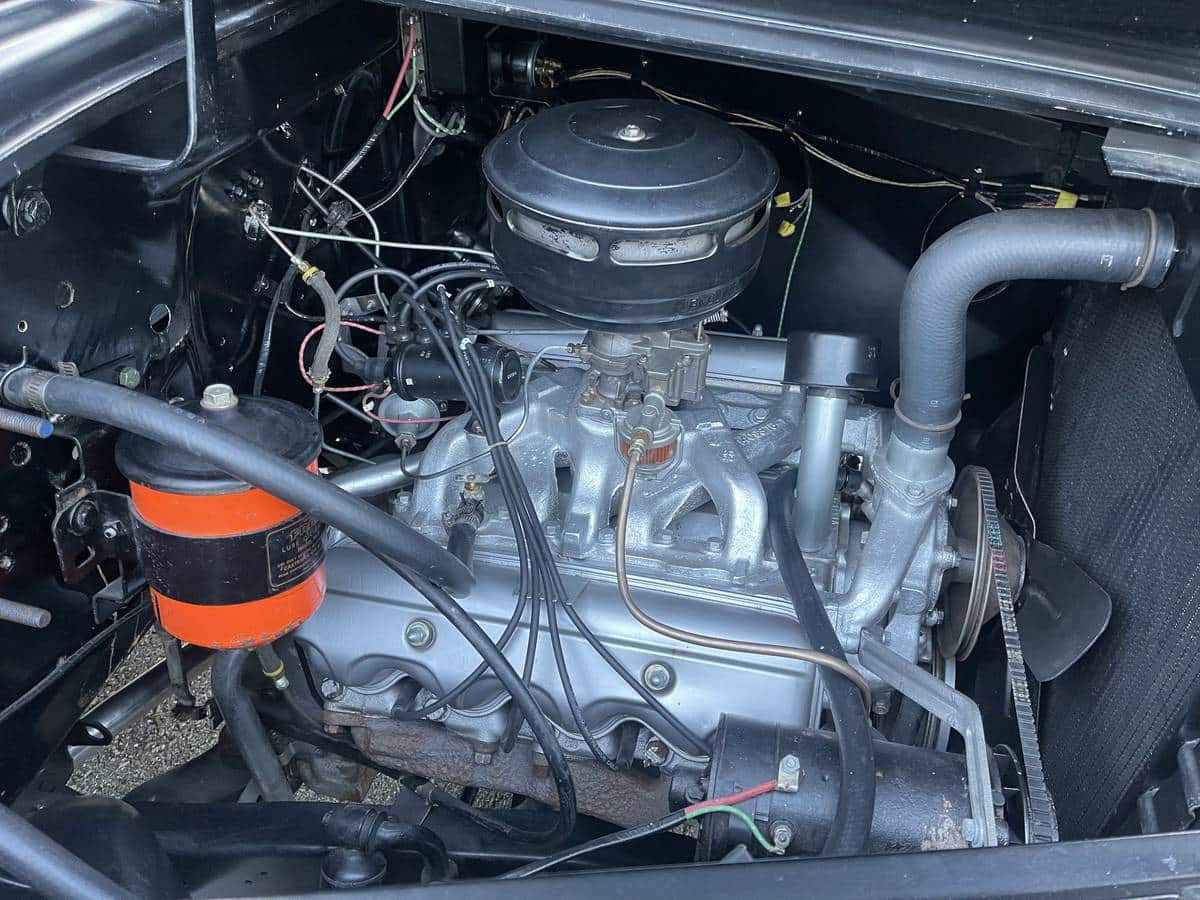 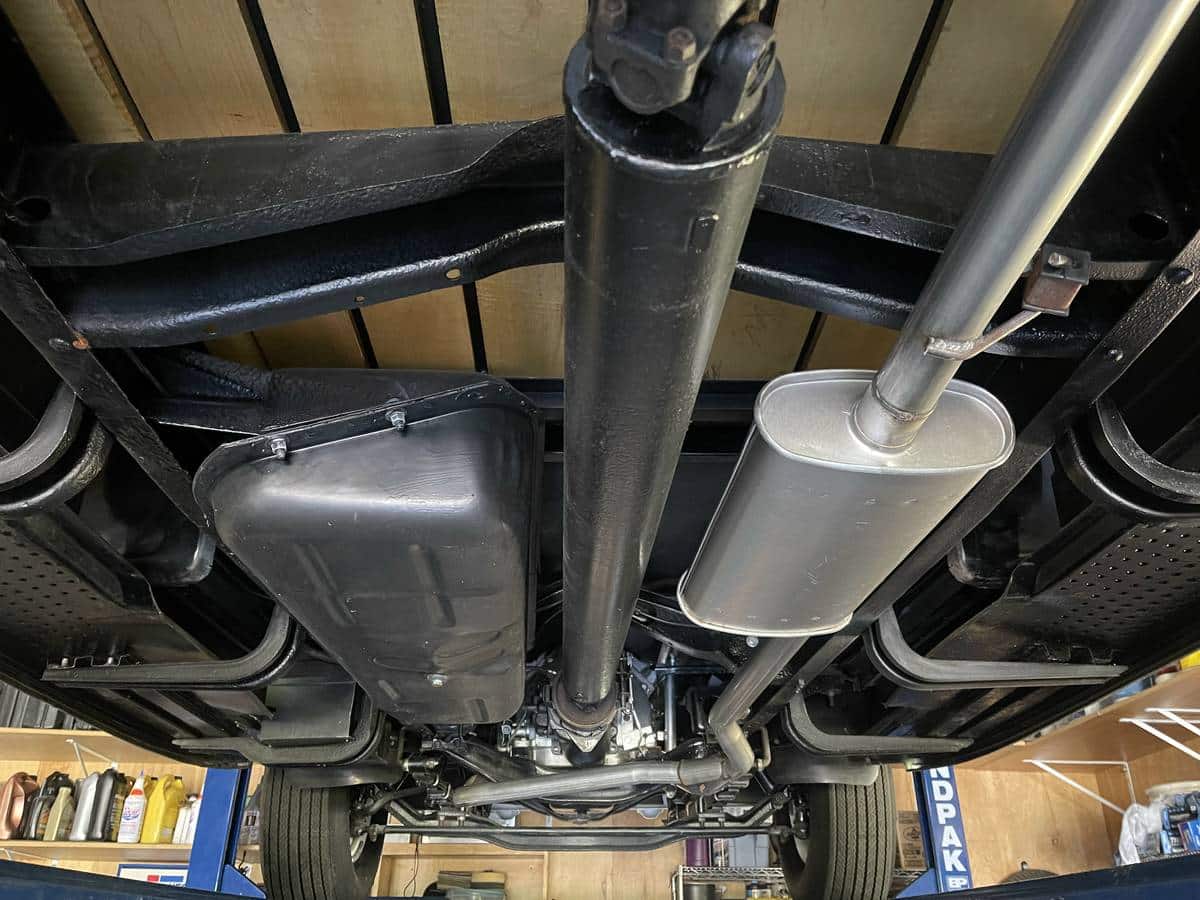 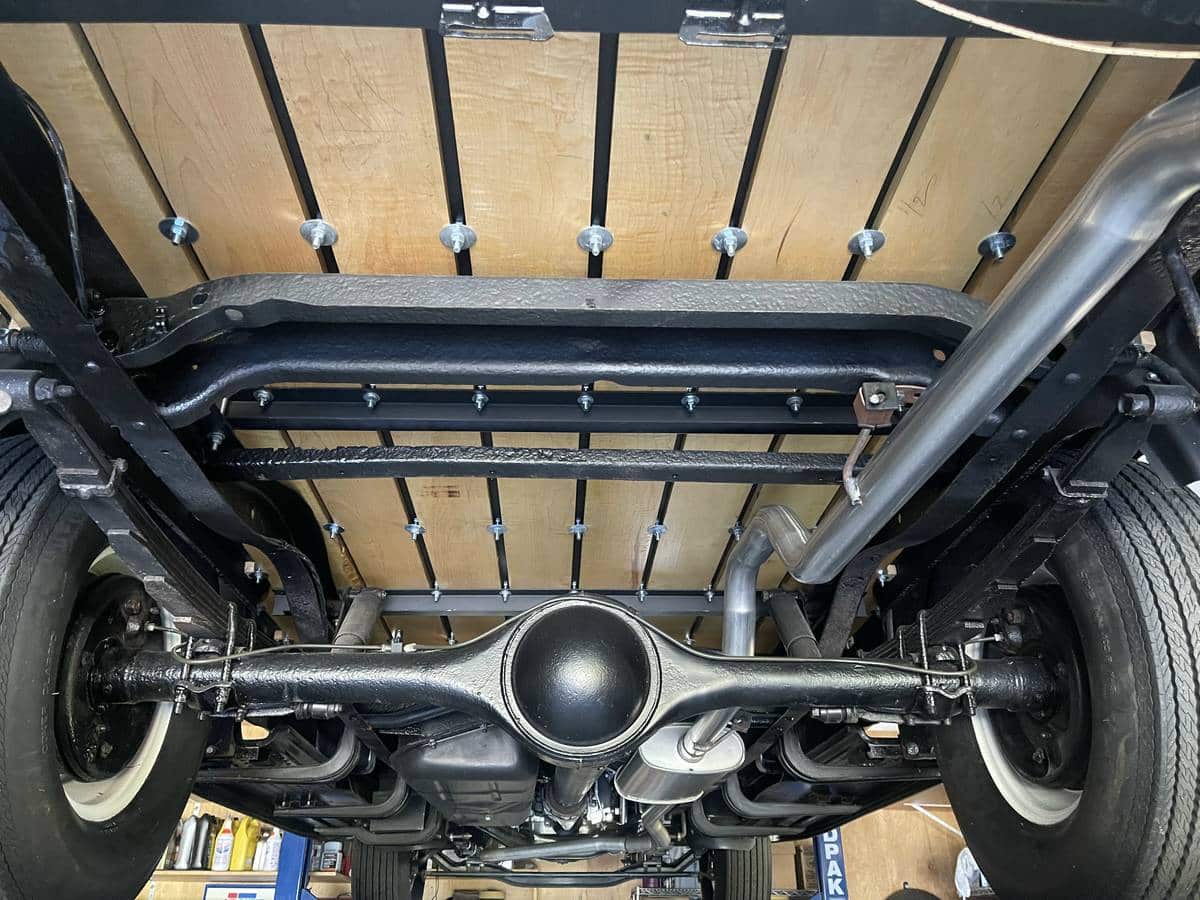 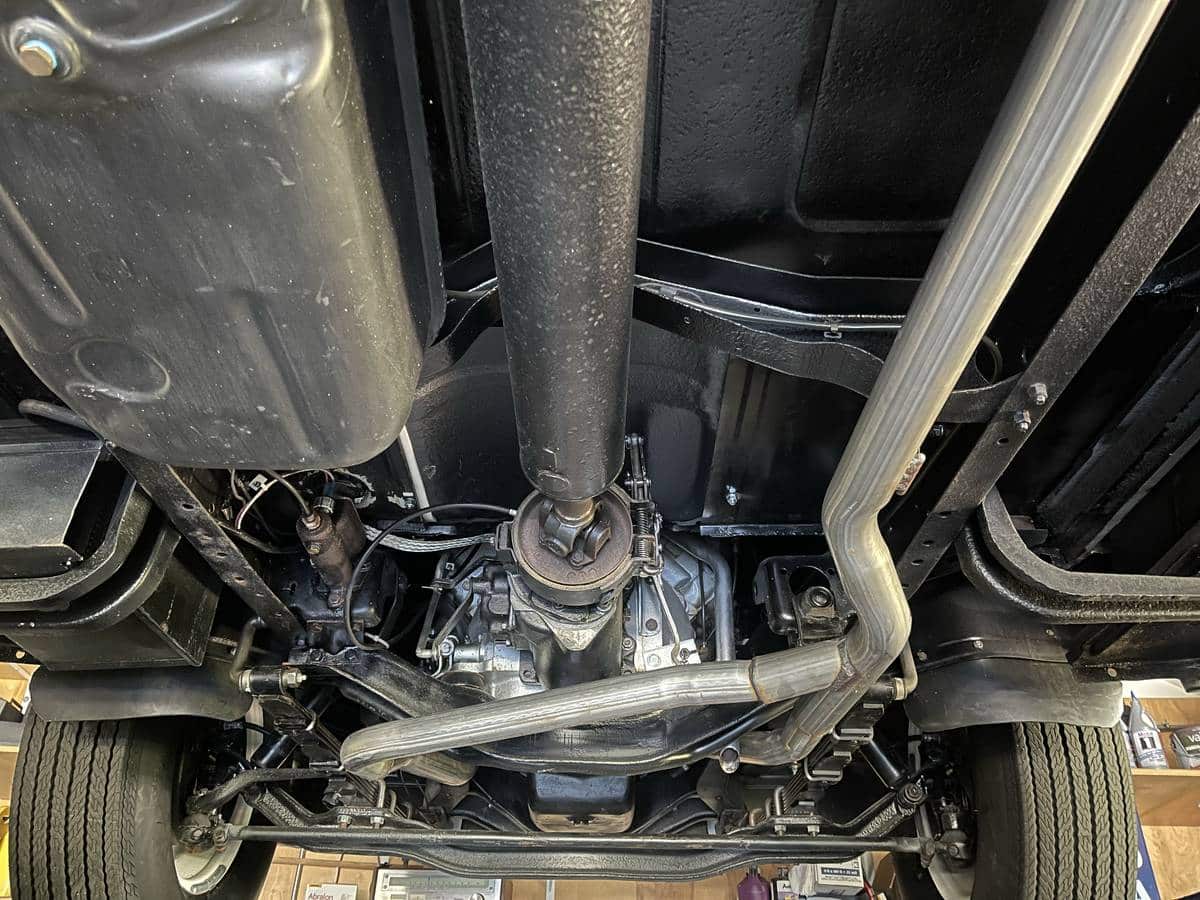 October 4, 2022, Update – We confirmed the seller of this “Classifind” deleted their listing, so we’re now able to call this one “SOLD!” While this one got away, please reach out either by email or call us directly if you’d like to be informed when we come across something similar.

September 19, 2022 Update – We just confirmed that this rare Dodge pickup’s seller replaced their original Craigslist ad with a fresh listing. In it, the pictures, description, and asking price all remain the same.

Once offered for $32,500, Classic.com, the analytics and search engine for the collector car market, confirms the ask is slightly below the one-year rolling average of this guide’s summary for Dodge C-pickups produced between 1954 and 1960.  By clicking on the green dots in the graph below, you can navigate to each comparable car sold as a way to help you evaluate the price of the truck featured here:

As a second data point, the  Collector Car Market Review Online Tool reveals the seller’s ask falls between this guide’s #2 Very Good” estimate of $30,500 and its #1 “Excellent” appraisal of $47,700 before factoring in a ten percent premium for this truck featuring it’s rare 241 cubic inch V8.

Dodge produced its C Series line of trucks from 1954 through 1960.  Unlike the B series it replaced, which were closely related to Dodge’s prewar trucks, the C series was a complete redesign. Dodge continued the “pilot house” tradition of high-visibility cabs.

Chrysler produced its Polyspheric or Poly V8 engines from 1954 through 1958 as lower-cost alternatives to the Hemi engines. While based on the company’s Hemispheric or Hemi engines that used the same blocks and crankshaft parts, Poly engines featured bespoke cylinder heads, pushrods, exhaust manifolds, and pistons.  They were called Polyspheric or Poly engines because they featured polyspherical-shaped (meaning “more than one sphere”) combustion chambers. These combustion chambers were formed by the two shallow concave domes where the intake and exhaust valve seats were.

Because these engines needed a less sophisticated rocker setup, with only a single rocker shaft in each head, they were also cheaper and lighter than their Hemi counterparts. In the Chrysler literature, the Poly engines were also called single rocker shaft (SRS), while the Hemi engines were called dual rocker shaft (DRS).  These engines replaced Chrysler’s flathead inline-six in the division’s lower-priced cars but were slowly replaced by the Chrysler A engine in mid-1956.

Our friends at the Two Guys And a Ride YouTube Channel features this video of a restored ’55 Dodge Pilot where the owner provides a nice overview of the rare Polydome V8 engine:

Show or go: What would you do with this restored 1954 Dodge C1B Pilot House pickup?  Please comment below and let us know!