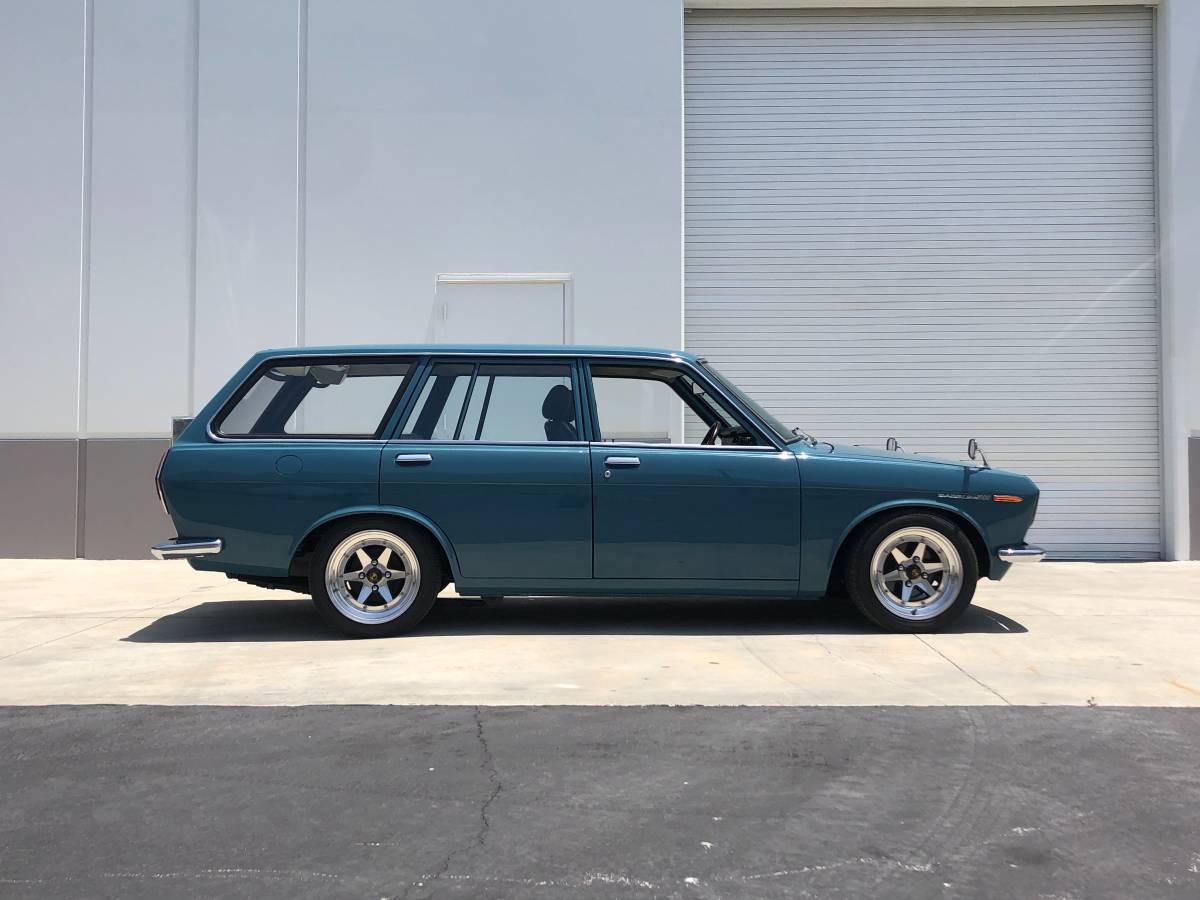 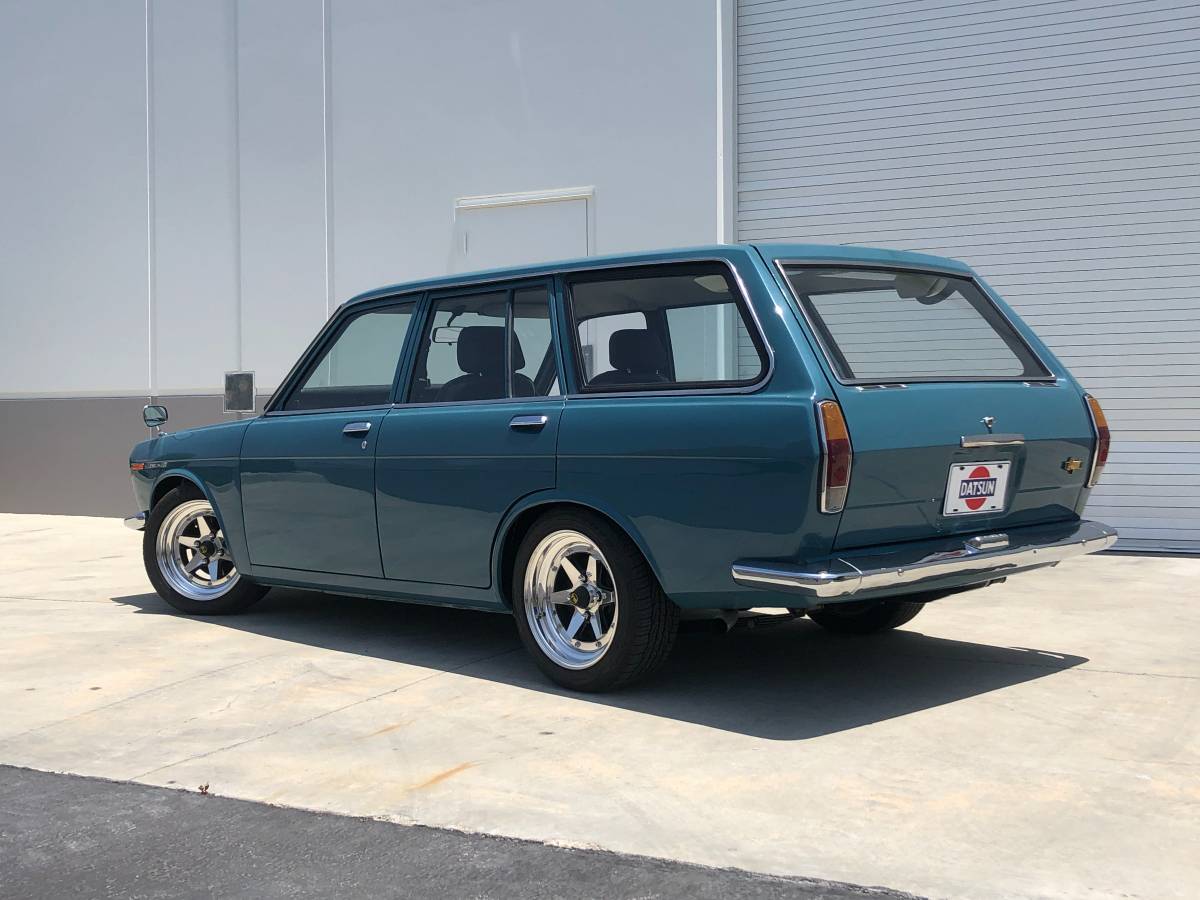 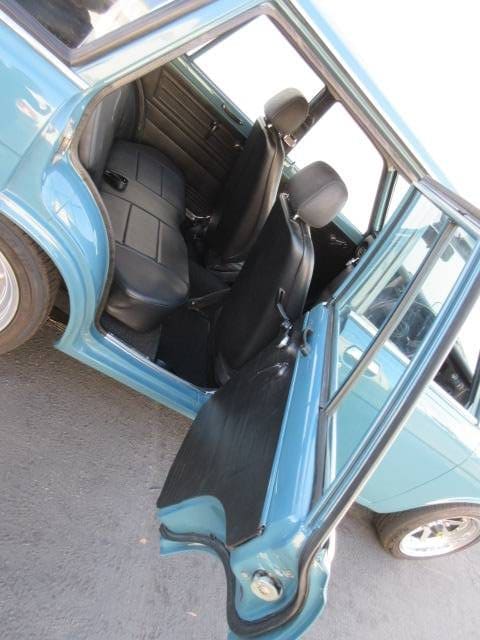 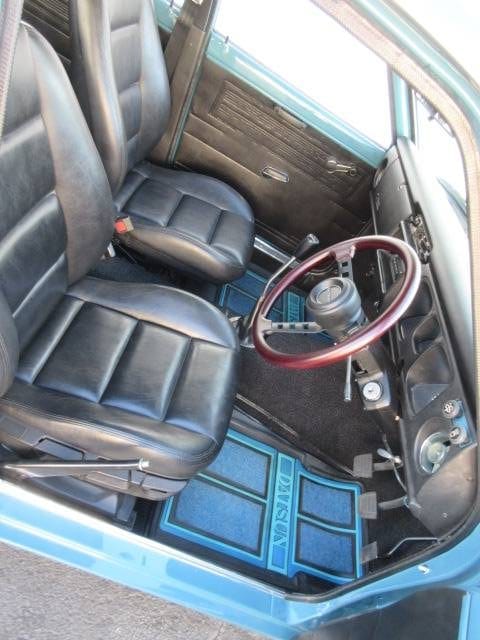 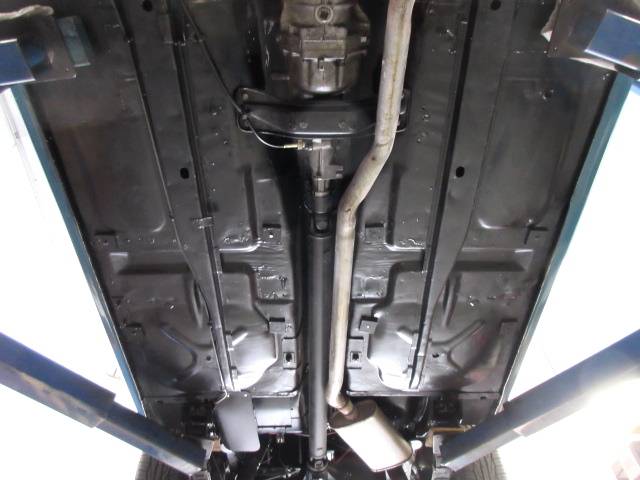 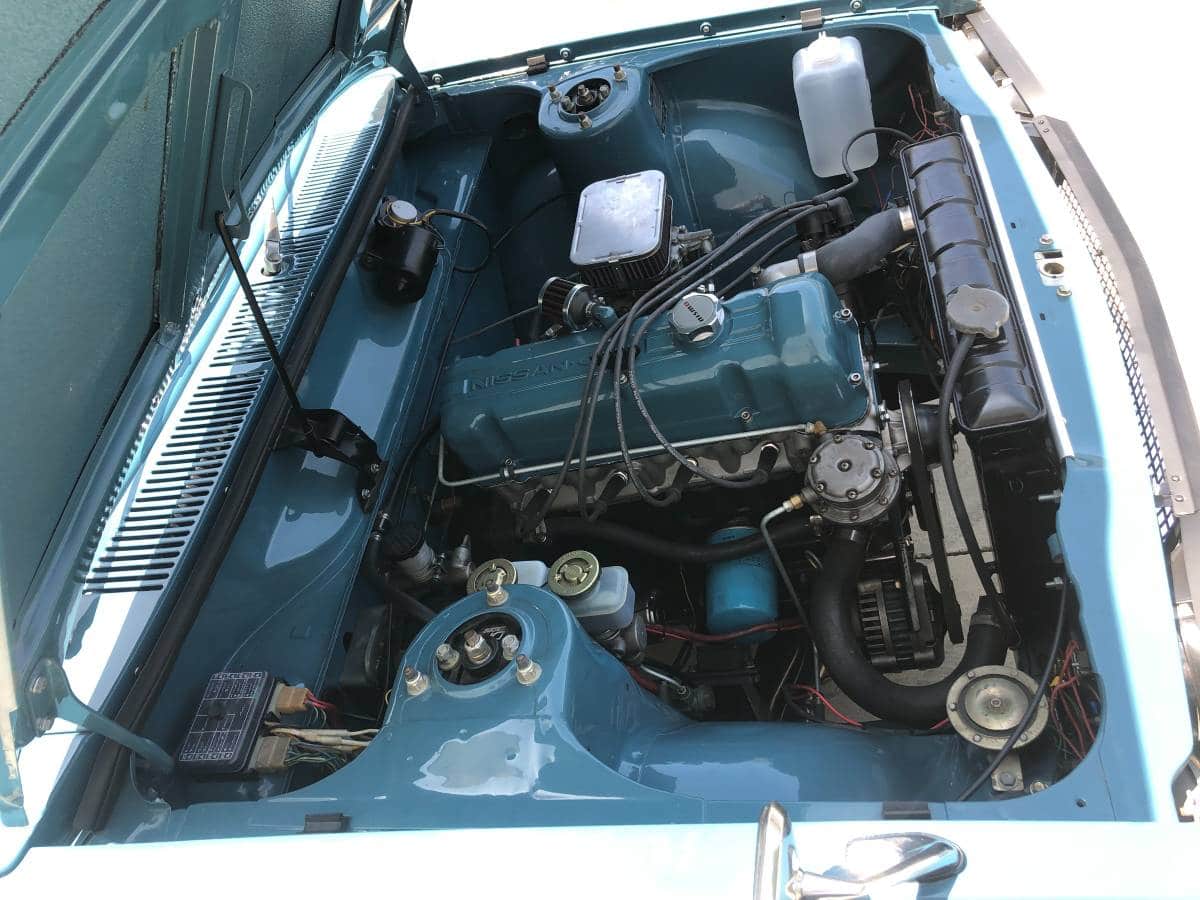 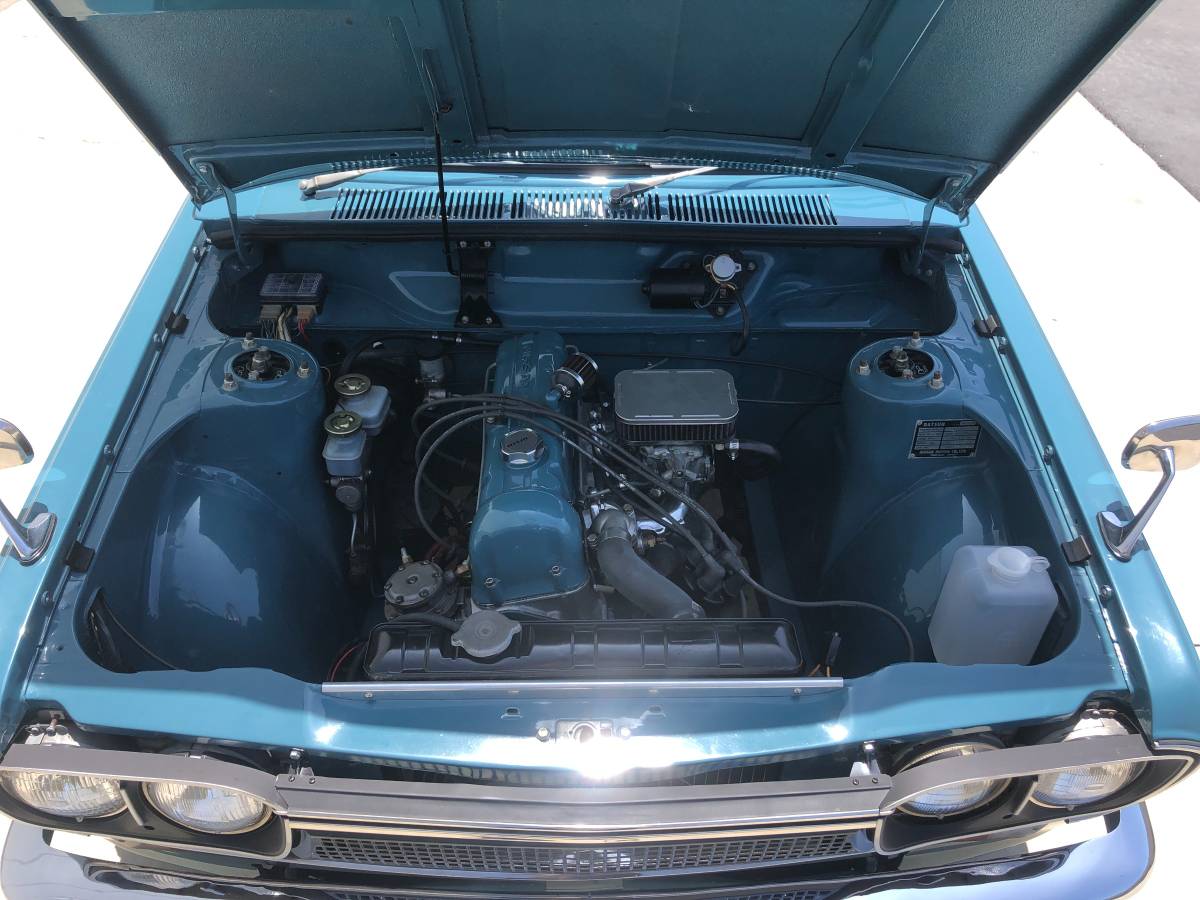 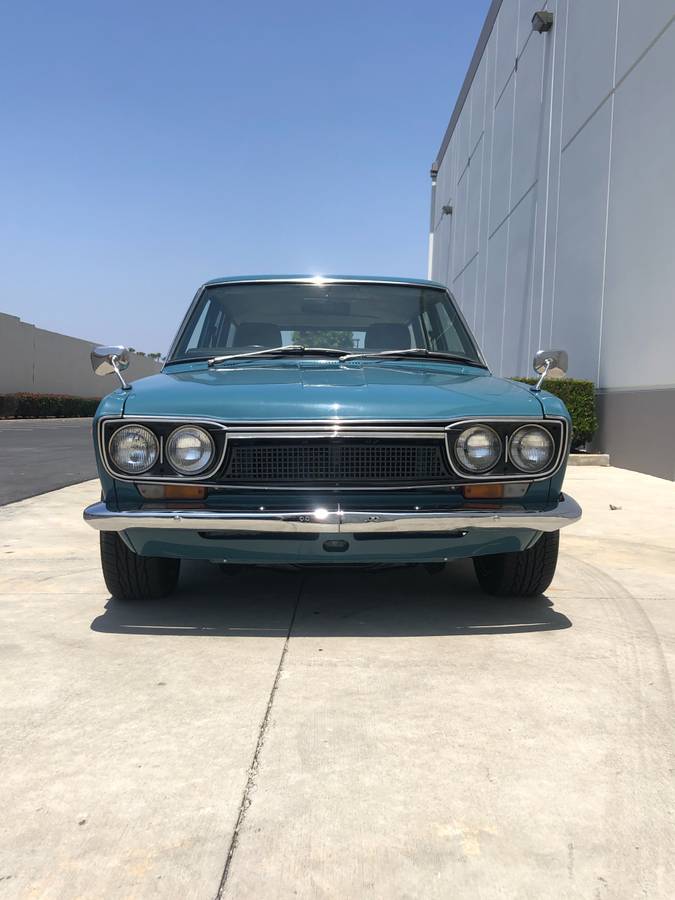 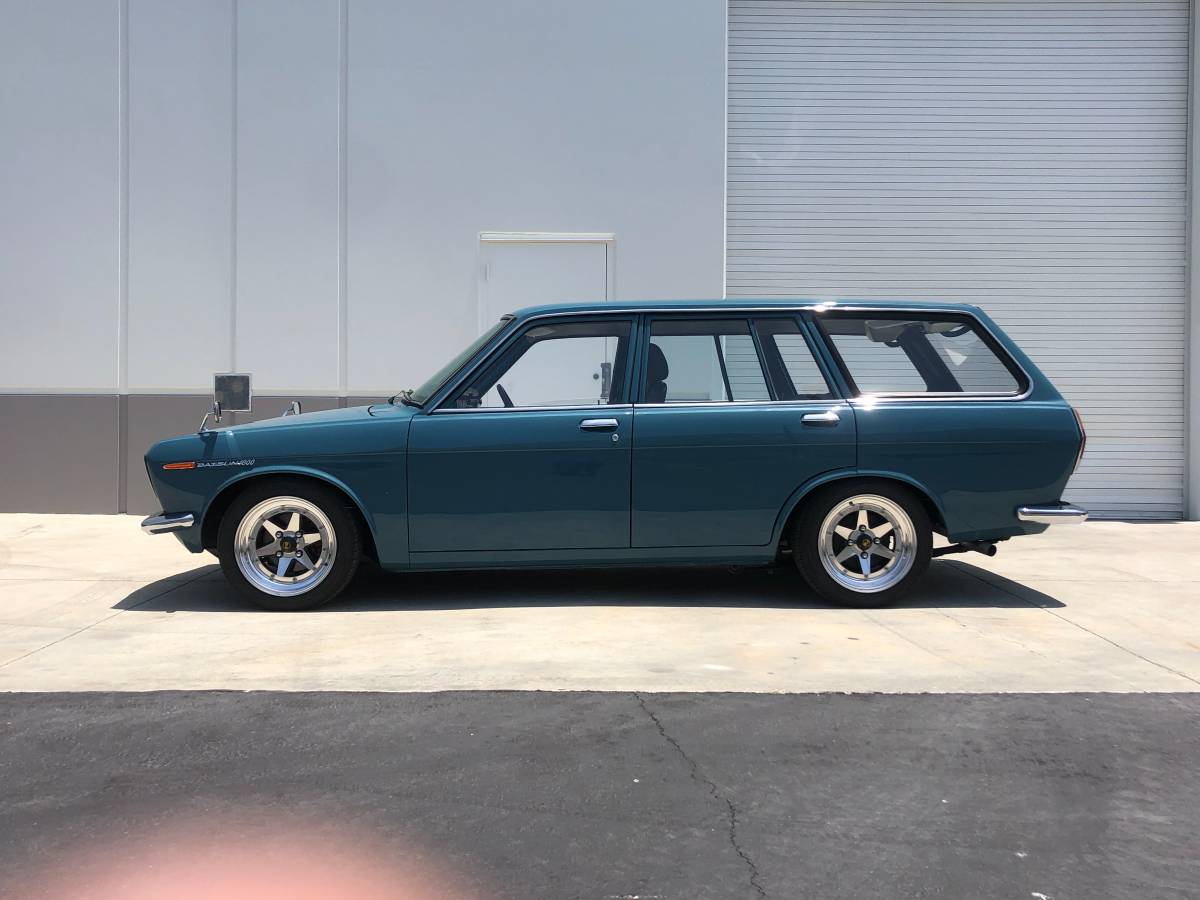 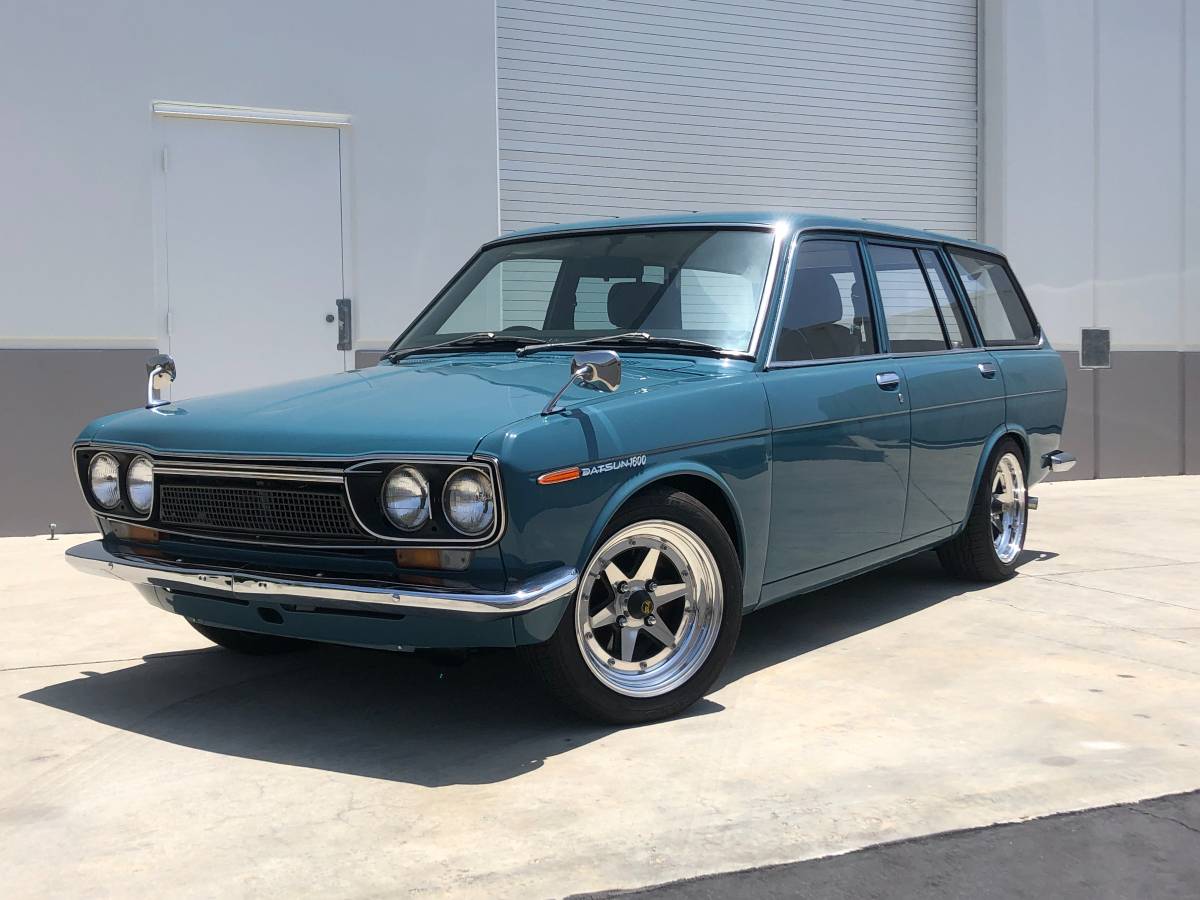 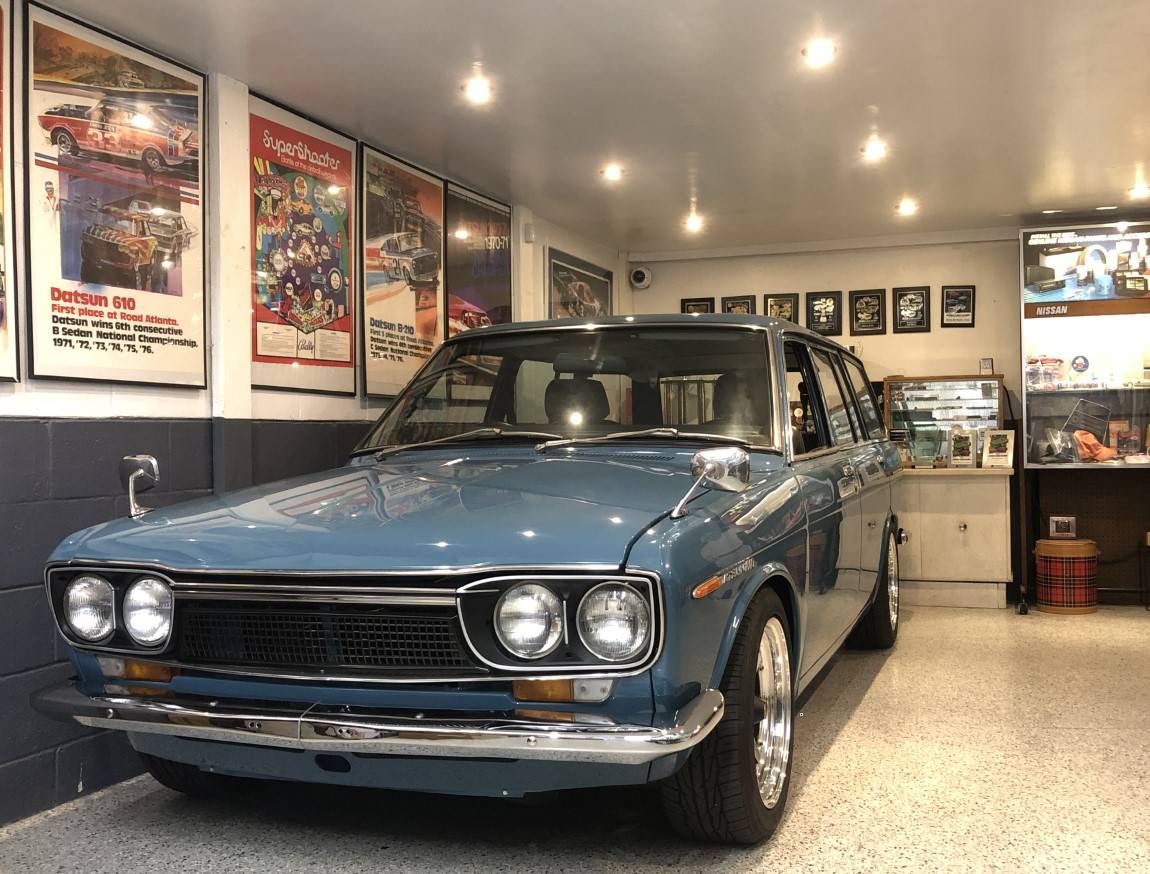 October 25, 2022, Update – We just confirmed the listing for this “Classifind” expired, so with no replacement found we’re assuming this ride “Sold?” While this one got away, please reach out either by email or call us directly if you’d like to be informed when we come across something similar.

September 20, 2022 Update – We’ll never understand the rationale of a seller who significantly increases their asking price when the original ask did not find a buyer. In our latest example, the original ask for this Datsun was a whopping $59,850. However, in their latest listing, the seller increased their ask to an eye-watering $65,850.

August 3, 2022 Update – The seller of this fully restored and slightly resto modded 1971 Datsun 510 wagon just replaced their original Craiglist ad with a fresh listing. In it, the pictures, description, and lofty asking price of $59,850 all remain the same.

With its fully independent suspension, SOHC 1600cc inline-four, and rear-wheel-drive, the Datsun 510 quickly earned the reputation of being a poor man’s BMW 1600. Combined with early signs of superior Japanese reliability, that performance has made the Datsun 510 a bit of a cult classic.

This resto modded 1971 Datsun 510 wagon, originally listed on Craigslist in Torrance, California, is a very clean and highly detailed example of how 510 enthusiasts modify their cars. The seller provides a detailed description of their Datsun 510 wagon build features.

Currently offered for $65,850 (the original ask was $59,850), Classic.com, the analytics and search engine for the collector car market, confirms the ask is would be a record price nearly double the high of $46,000 paid in the past year for any Datsun 510 produced between 1968 and 1973. By clicking on the green dots in the graph below, you can navigate to each comparable car sold as a way to help you evaluate the price of the truck featured here:

While there’s no denying based on the pictures provided that this restored 510 is a very clean and highly detailed example, the seller’s attempt to recoup their investment is simply not in line with market reality. Consequently, they earn our latest “NEW! (short for “No Effin Way!”) Award.

In America, Nissan offered its Bluebird as the Datsun 510. In their quest to build a “Q-Car” (better known as a “sleeper”), Nissan engineers looked to the 1966 BMW 1600 as inspiration for the 510.  The Datsun 510 featured a SOHC inline-four engine, Macpherson strut independent front suspension, and an independent, semi-trailing arm rear suspension (wagon versions featured a more traditional solid axle and leaf springs). Launched in October 1967, body styles included the original four-door sedan, a two-door sedan (June 1968), a five-door station wagon, and a two-door coupé (November 1968).

For the engine, the very heart of the new car, the Datsun design team had access to the technology acquired when Nissan merged with the Prince company. One of the Prince engines was the L20, a SOHC six-cylinder unit. For the Datsun 510, two of the cylinders were basically lopped off to create the basis for the L16 SOHC four-cylinder that would be inserted into the 510. This new L16 engine was also made in a smaller capacity L13 version for markets in which that would put the car in a cheaper licensing category.

The 510 had been designed to offer the size and comfort levels of Ford’s hugely popular (in Europe) Cortina, but with a superior suspension, one at the level of sophistication of the BMW New Class, and with an engine that would enable the car to outperform the Cortina’s standard engine.

The Jay Leno’s Garage YouTube Channel features this video about a heavily modified Datsun 510 that gives viewers the perspective of why these cars have such a loyal following:

While there is no question about the quality and cleanliness of this 1971 Datsun 510 Wagon build, only time will tell whether someone agrees with that assessment enough to pay what will be a record price for 510, especially in right-hand drive wagon form.

Cash or Wire Transfer ONLY“

Show or go: What would you do with this resto modded 1971 Datsun 510 wagon?  Please comment below and let us know!