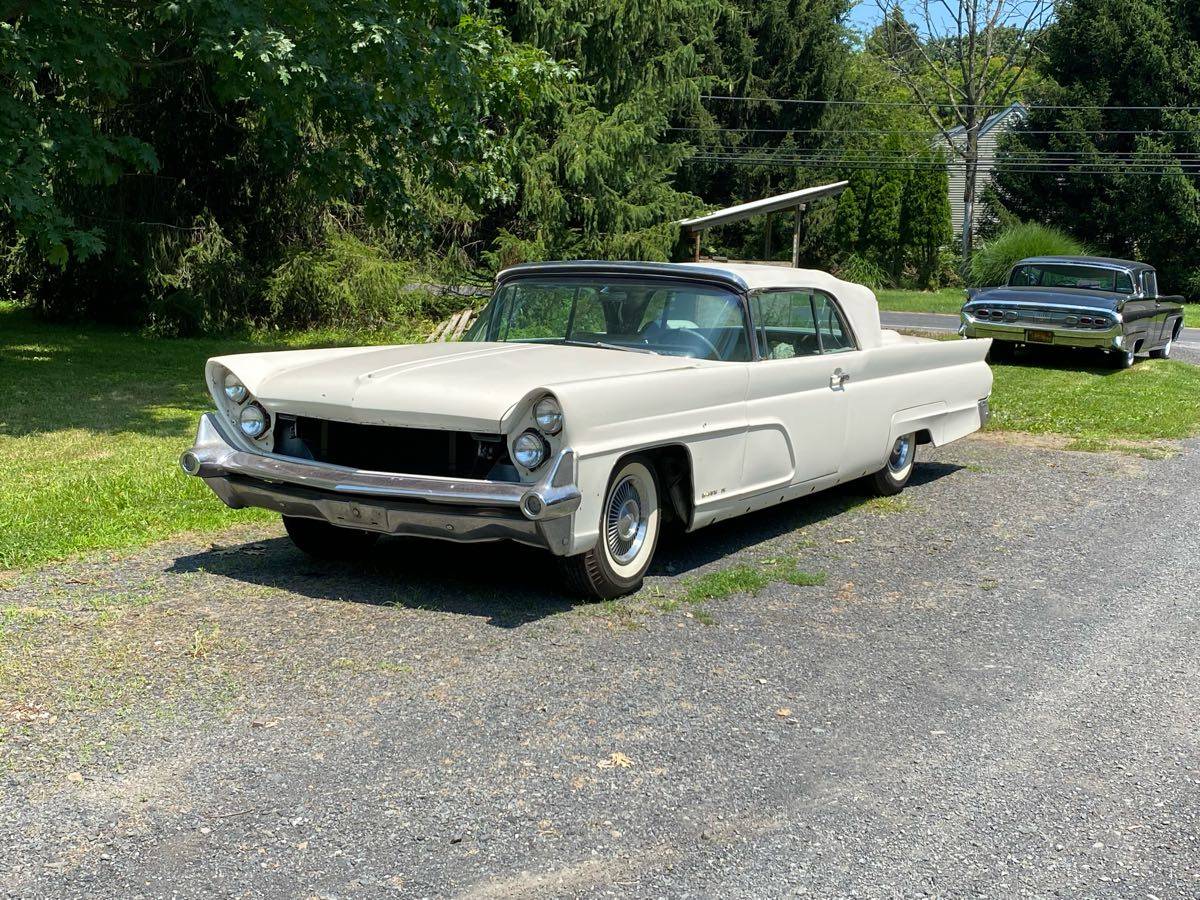 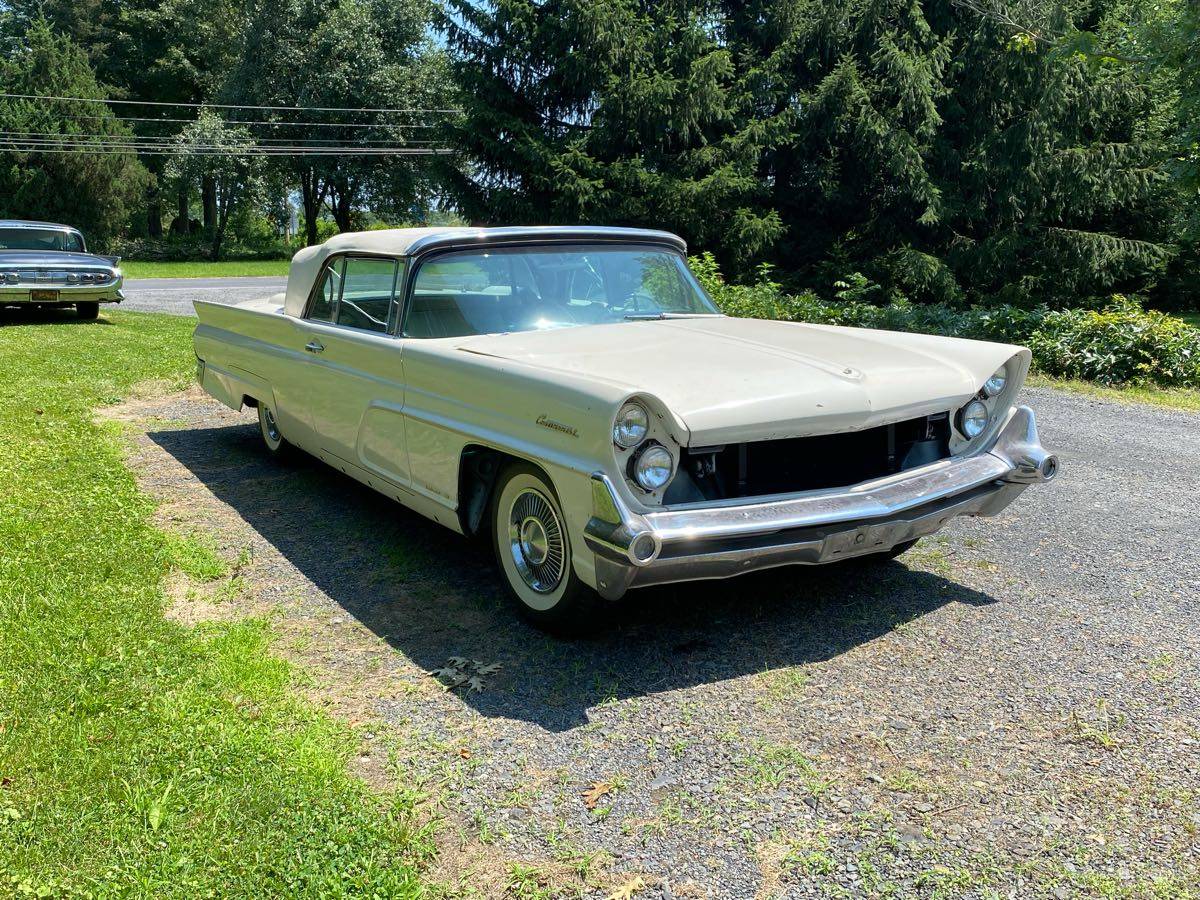 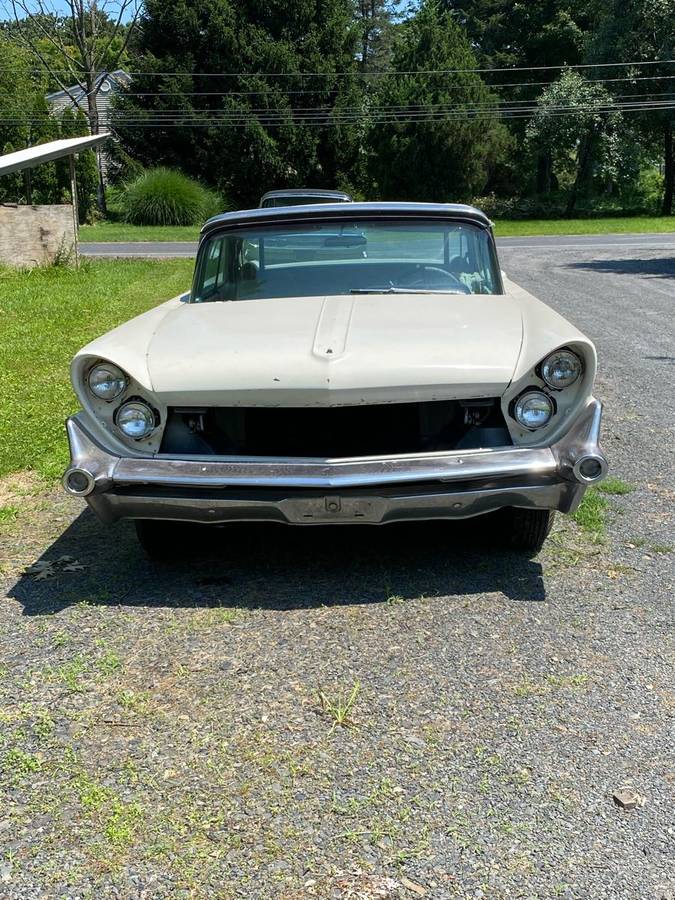 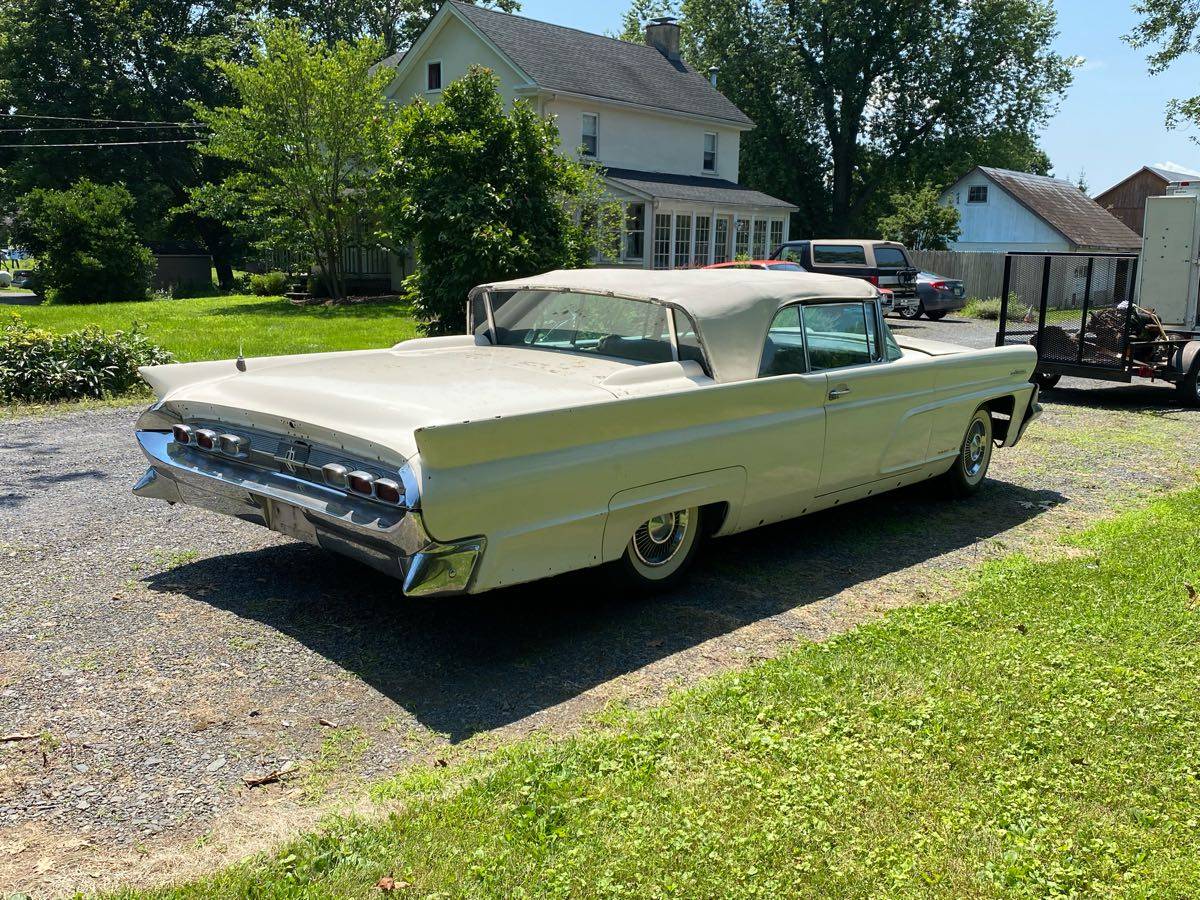 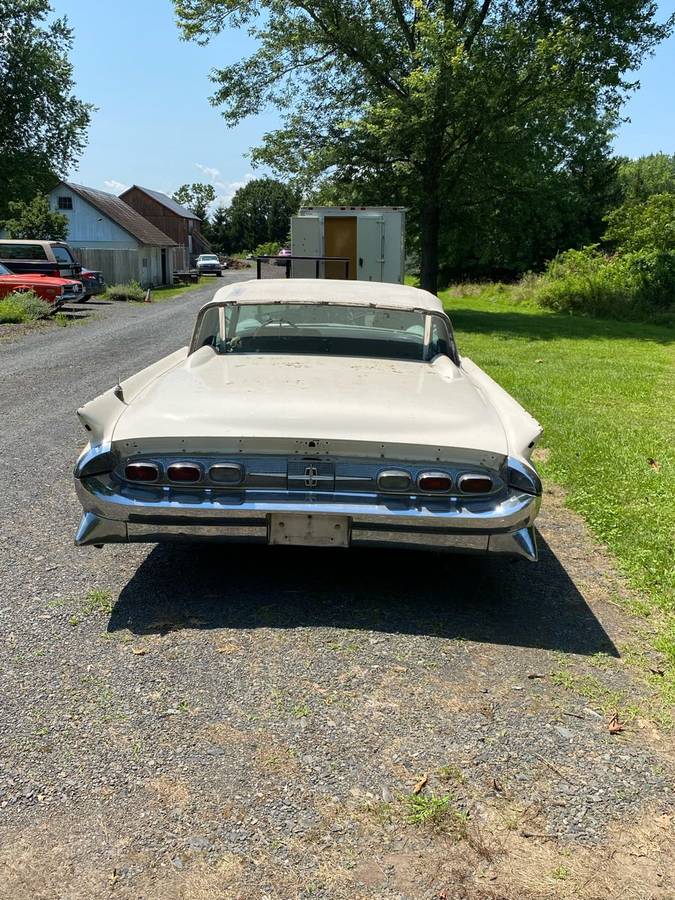 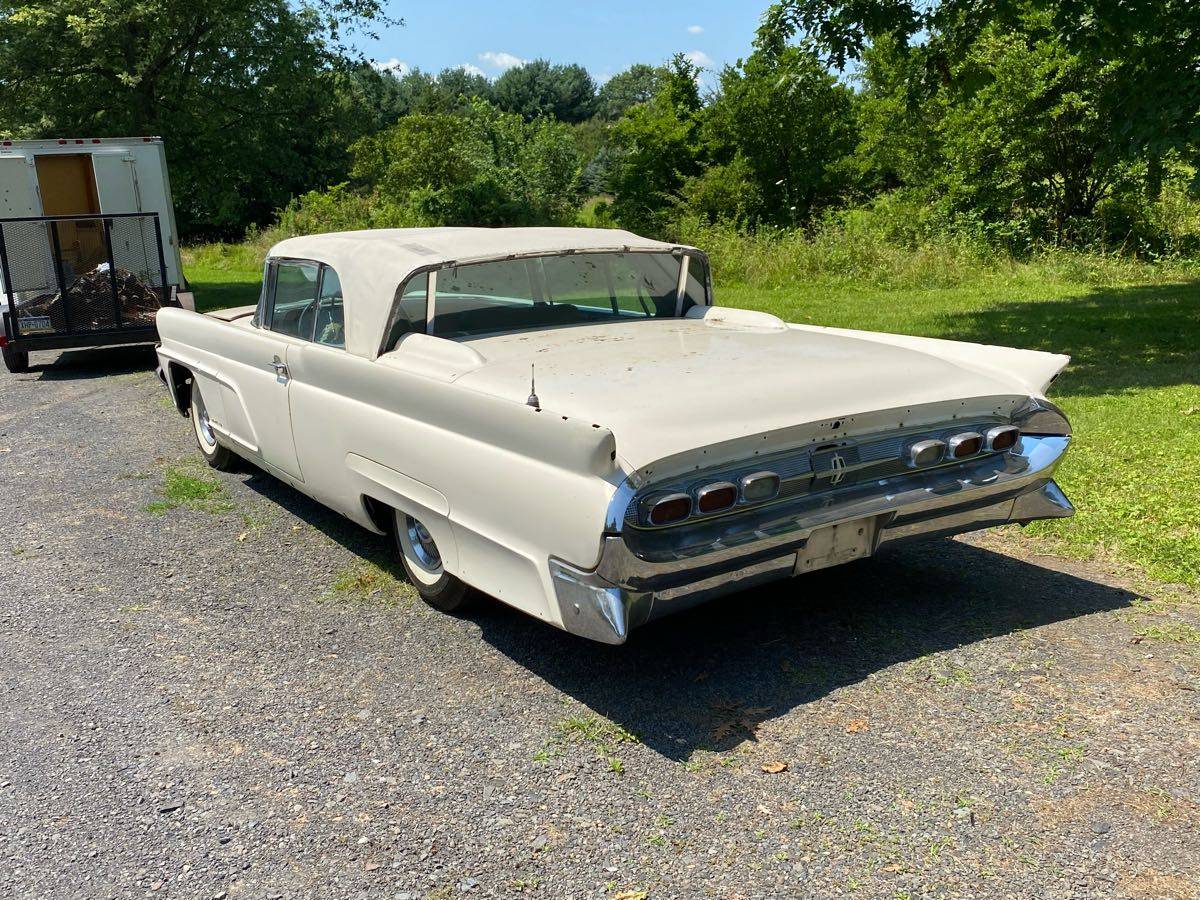 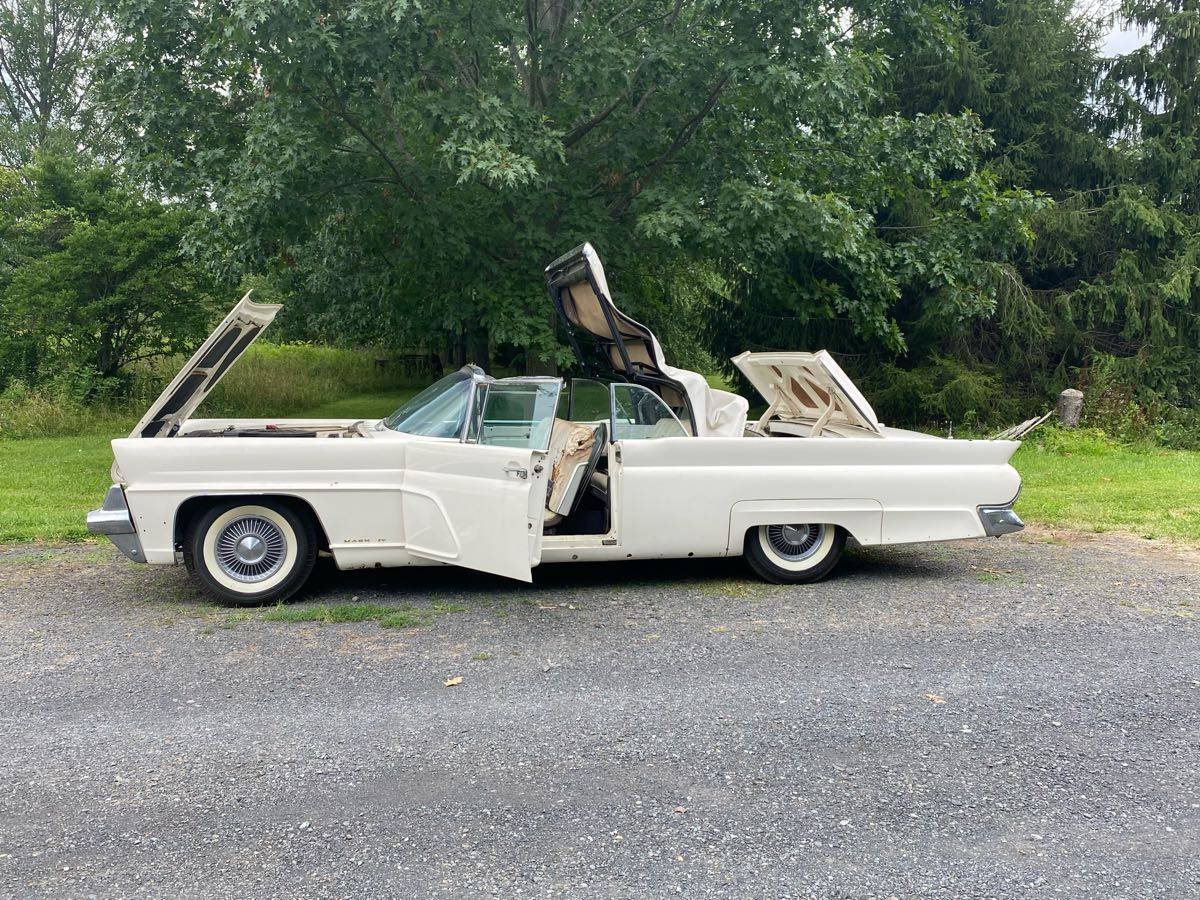 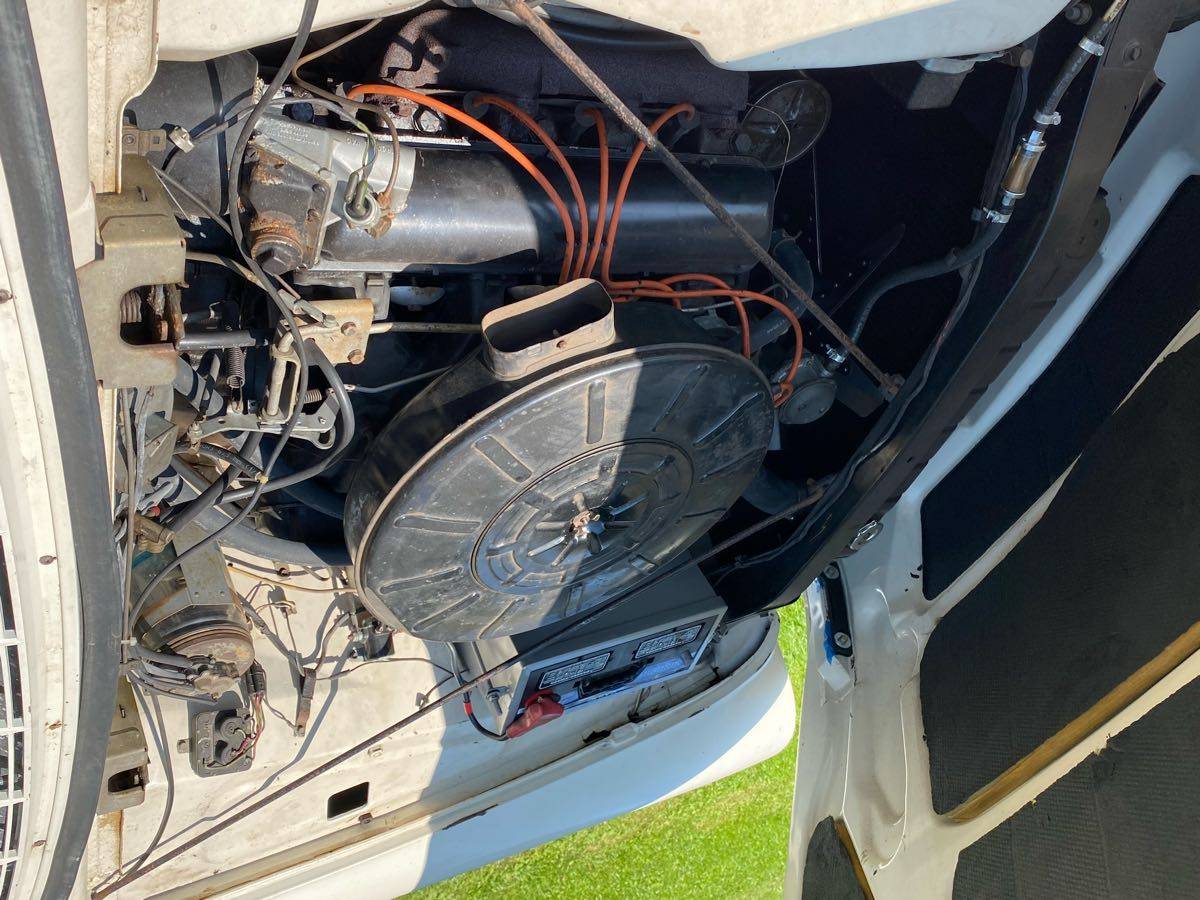 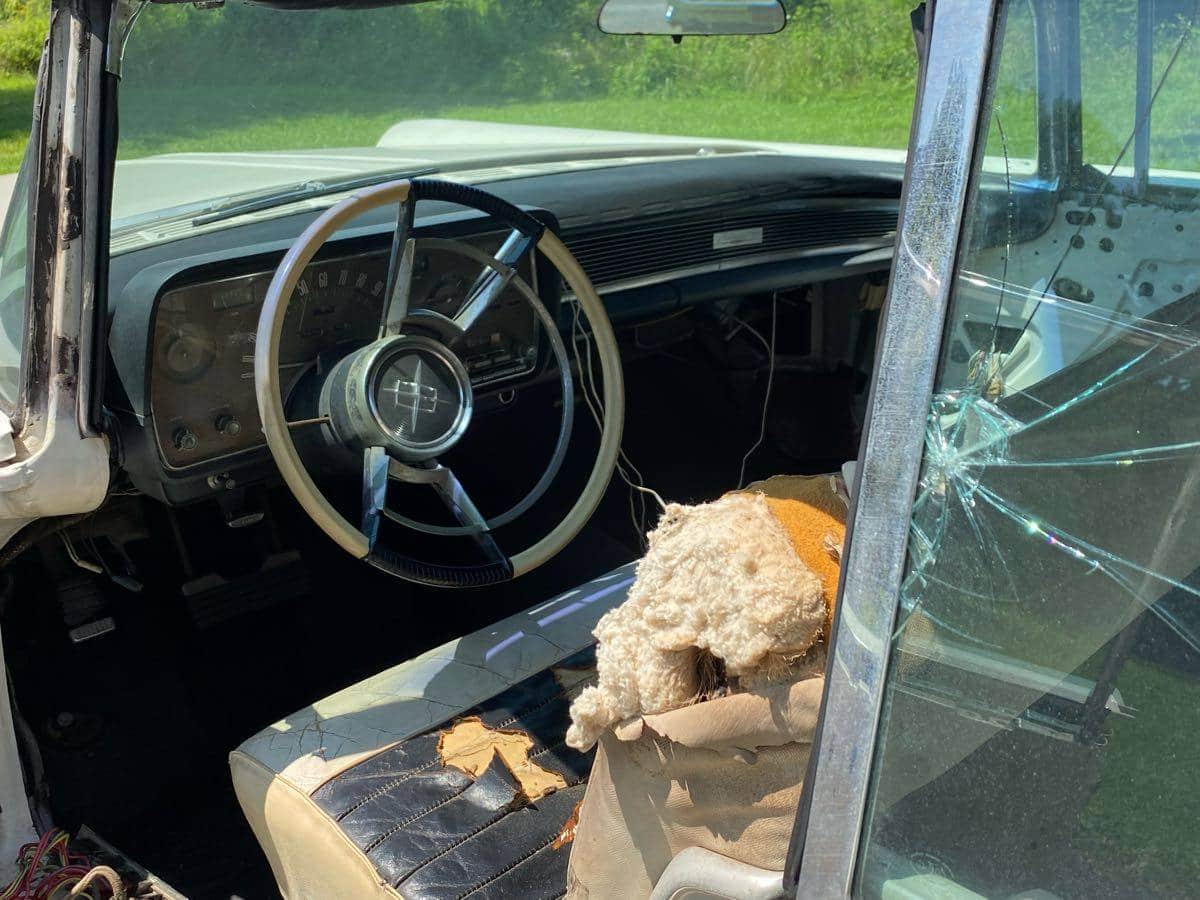 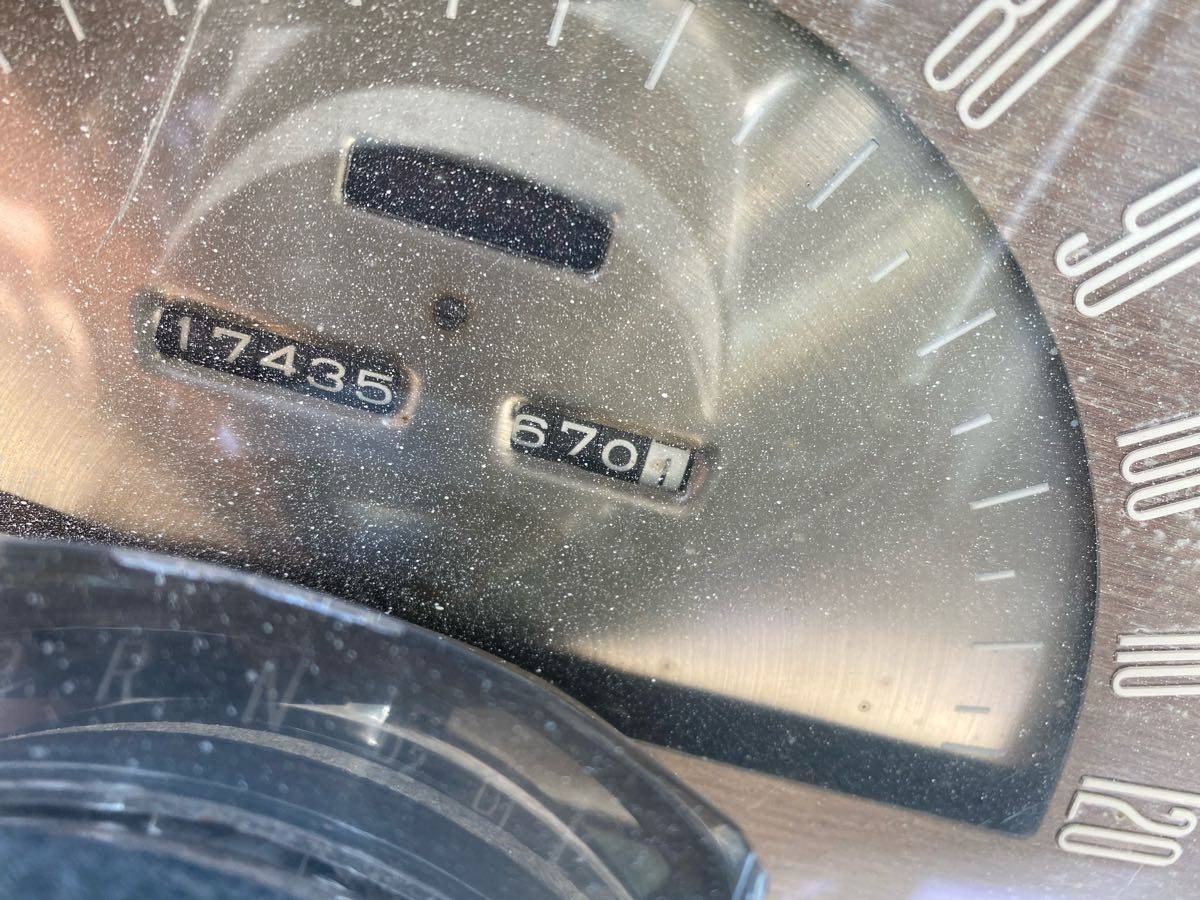 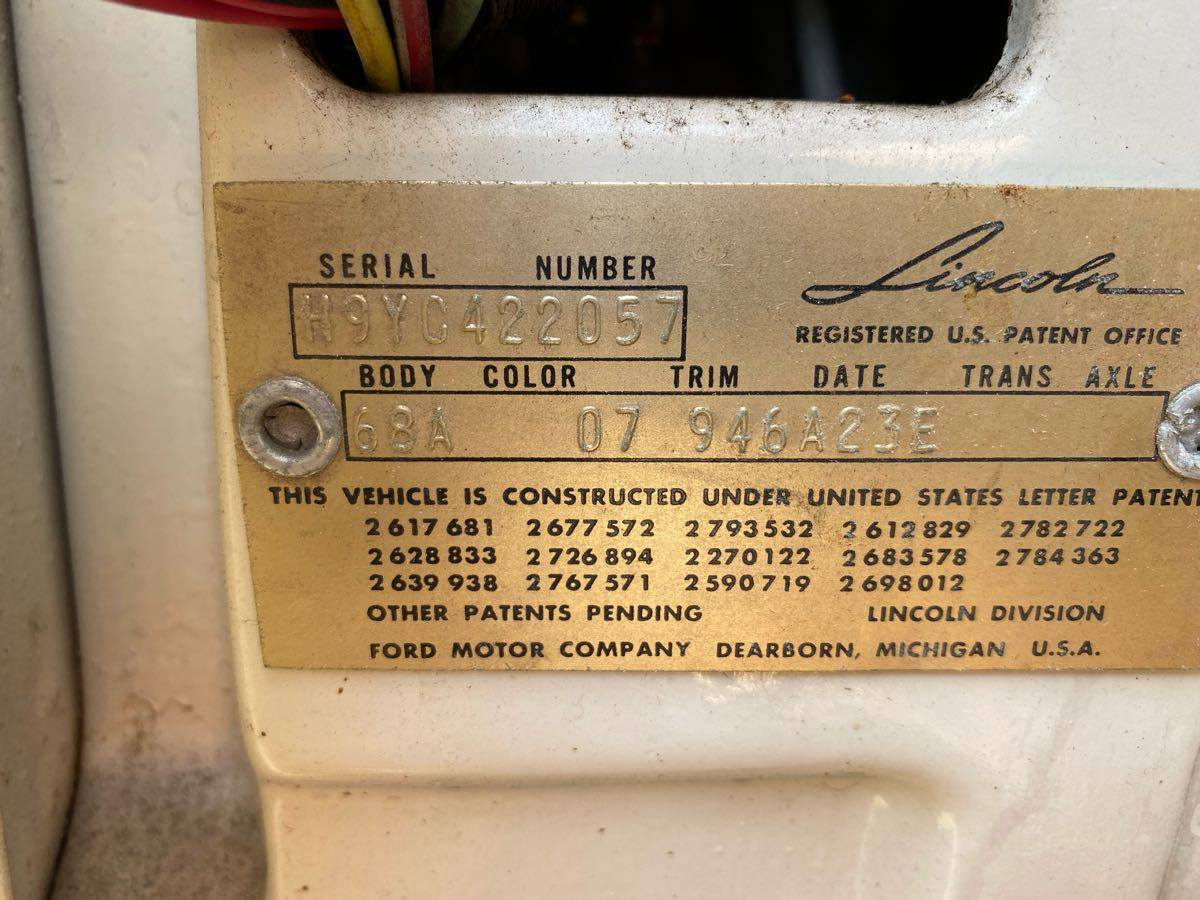 November 4, 2022, Update – While this “Classifind” expired recently, given the seller’s past history, we suspect it may not actually be sold yet.  For now, we’re labeling this ride “Sold?” However, we will keep an eye out for an updated listing. In the interim, please reach out either by email or call Rudy directly if you’d like to be informed when we come across something similar.

September 28, 2022 Update – The private seller just replaced their expired Craigslist ad with a fresh listing. While the pictures and description remain the same, the seller lowered their asking price by another one large to land at the current ask of $20,000.

August 23, 2022 Update – One week after deleting their last Craigslist ad, the private seller posted an updated listing for their 1959 Lincoln Continental convertible restoration candidate we have been tracking since April 2022.  Still holding to their $21,000 asking price, we wonder whether the one-week pause was due to a potential sale falling through.

August 17, 2022, Update – We confirmed the seller of this “Classifind” deleted their listing, so we’re now able to call this one “SOLD!” unless we come across a replacement listing.

July 19, 2022 Update – The private seller just replaced their expiring Craigslist ad with a fourth fresh listing.  In the new listing, the description, pictures, and asking price of $21,000 all remain the same.

June 15, 2022 Update – The private seller just replaced their expiring Craigslist ad with a third fresh listing.  In the new listing, the description, pictures, and asking price of $21,000 all remain the same.

May 10, 2022 Update – The private seller just replaced their expiring Craigslist ad with a fresh listing.  In the new listing, the description, pictures, and asking price of $21,000 all remain the same.

Recessions, polarizing styling, and high price points are a recipe for automotive disasters. In the late 1950s, lightning struck twice at Ford.  The Edsel debacle likely comes immediately to mind, but people often forget about Ford’s trial at making “Continental” a separate, upscale brand of Lincoln. The 1958-1960 Continental was such a miserable failure that poor sales, when new, eventually translated into expensive-to-restore years later, resulting in examples like this 1959 Mark IV originally listed in April 2022 in Doylestown, Pennsylvania (Philadelphia), a somewhat rare sight on Craigslist. The seller reports their running and driveable project car has only 17,435 original miles and purchased it from the last caretaker who had it for 45 years.

Once offered at $21,000, researching the Collector Car Market Review Online Tool reveals the private seller has their rare convertible priced between this guide’s #4 “Fair” estimate of $18,800 and its #3 “Good” appraisal of $30,700.  Similarly, the Hagerty Insurance Online Valuation Tool as a second data point confirms this private seller has their Continental priced between the #4 “Fair” (Daily Driver) estimate of $16,100 and the #3 “Good” appraisal of $28,100.

Here’s Hagerty’s nice summary of these cars also provided in their Valuation Tool:

These cars are so forgotten that they now must be so rare as to be highly collectible. When is the last time that you saw one? Mark III, IV, and V Continental convertibles are, in fact, Milestone cars. Interestingly enough, these cars weighed in at over 2 ½ tons and were considered massive, heavy, comfortable, ultra-luxury cars when new – but weigh no more than many large SUVs of the current day. Fuel economy, however, is an oxymoron with these cars due to their then all-new, massive, and heavy 430 cubic inch V8 engine initially producing as much as 400 hp, with three two-barrel carburetors (which were a 1958 factory option). By 1960, the car had been detuned to 315 hp with a single two-barrel carburetor to improve the MPG from about 9 to about 12. Even the wealthy complained about 9 miles per gallon given the high prices of premium leaded gas at some 30 cents per gallon!”

One of the most unique features of the ’58-60 Mark III convertible was the rear-canted glass window that matched the roofline of the hardtops. Ford engineers figured out a way to replicate the lines in a unique convertible, so this video demonstrates the unique top and window folding operation:

This 1959 Lincoln Continental Mark IV convertible is so rare and expensive to restore that it’s always best to buy one with all of its trim and supporting components, which the seller reports to have in this case.  It’s also a good idea to have an oversized garage capable of fitting this car and a well-stocked gas card to keep up with this land yacht’s nine-mile-per-gallon fuel appetite. Good luck with the purchase!

“1959 Lincoln Continental Mark IV Convertible with only 17,432 original miles. I got it from a guy who owned it for 45 years!

Do you have a 1959 Lincoln Continental Mark IV convertible story to share?  If so, comment below and let us know!