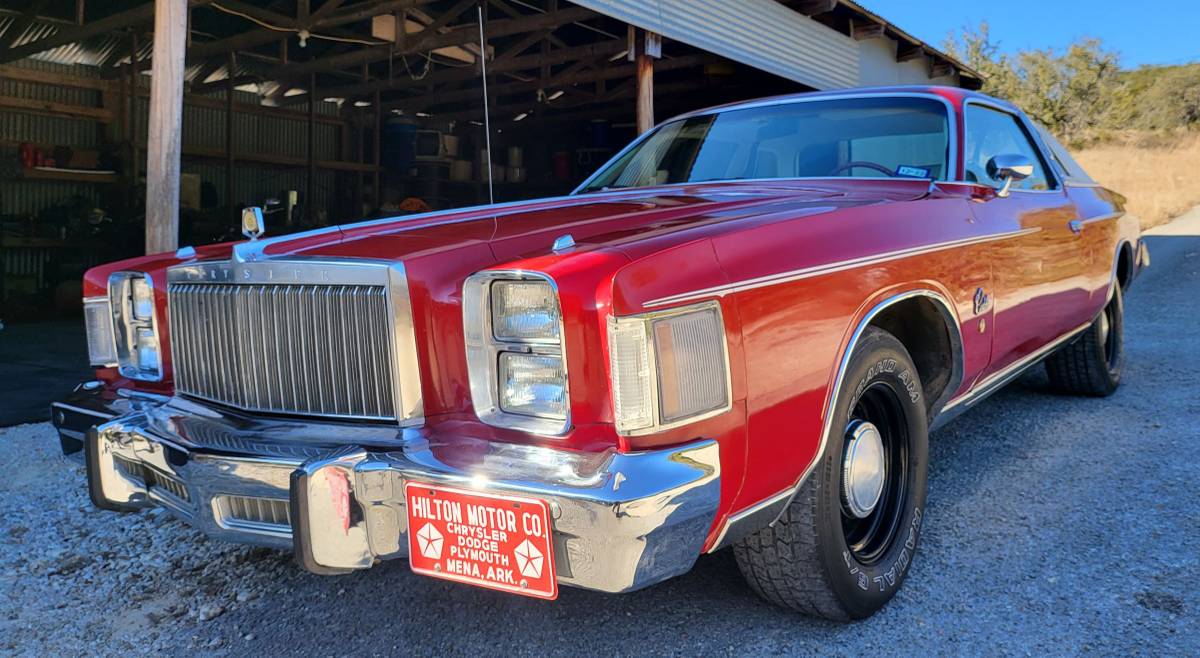 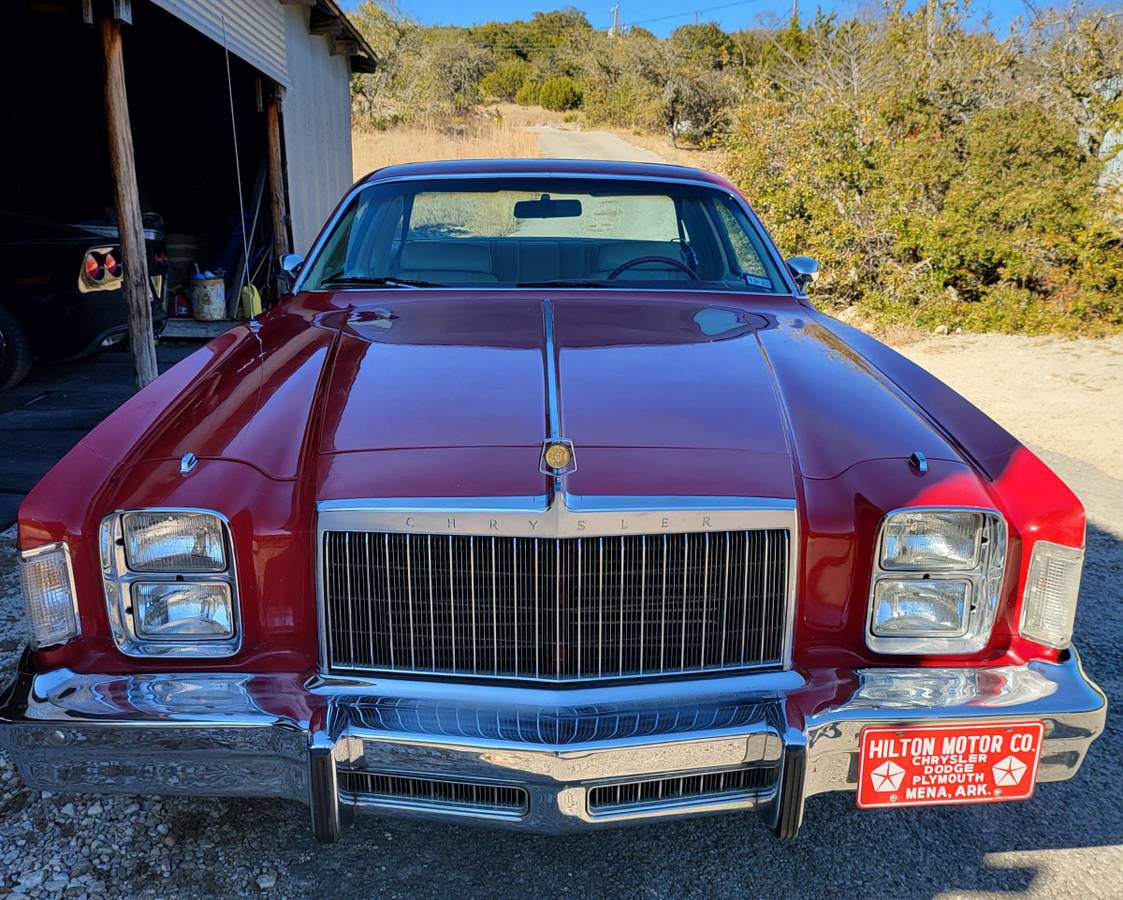 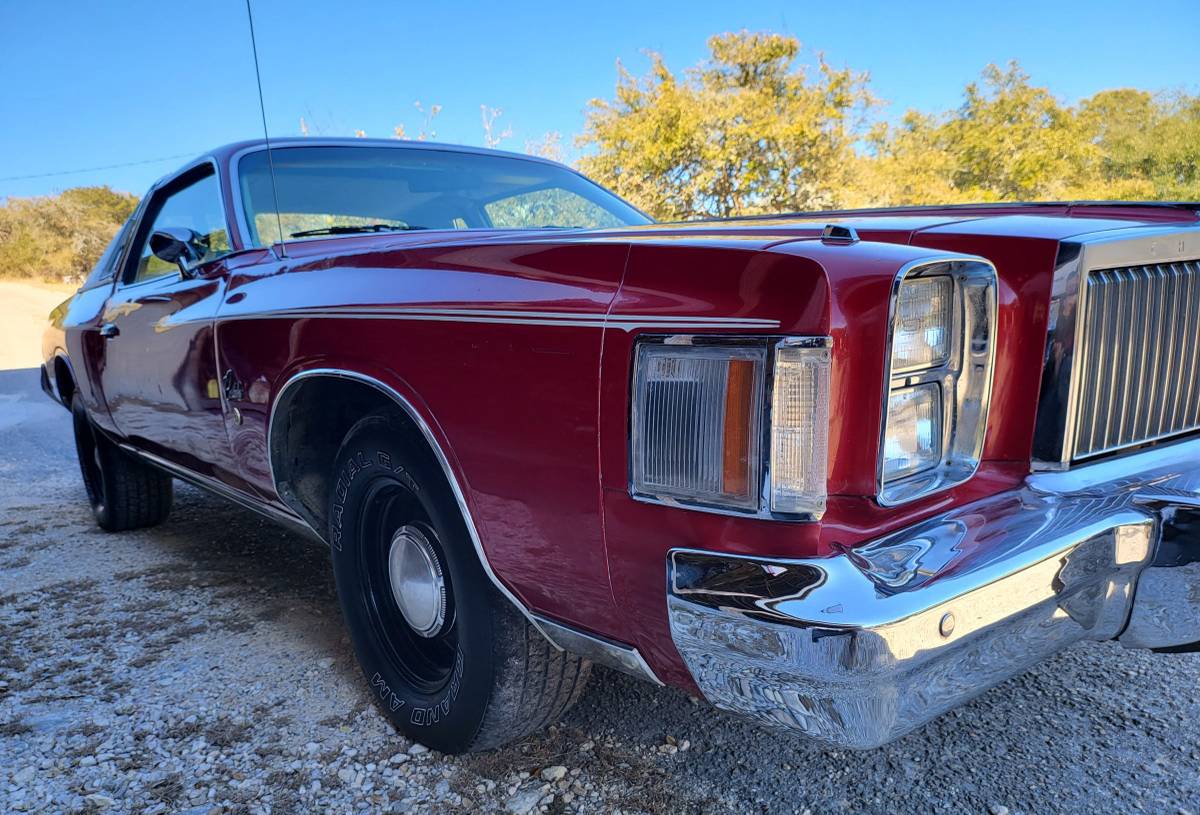 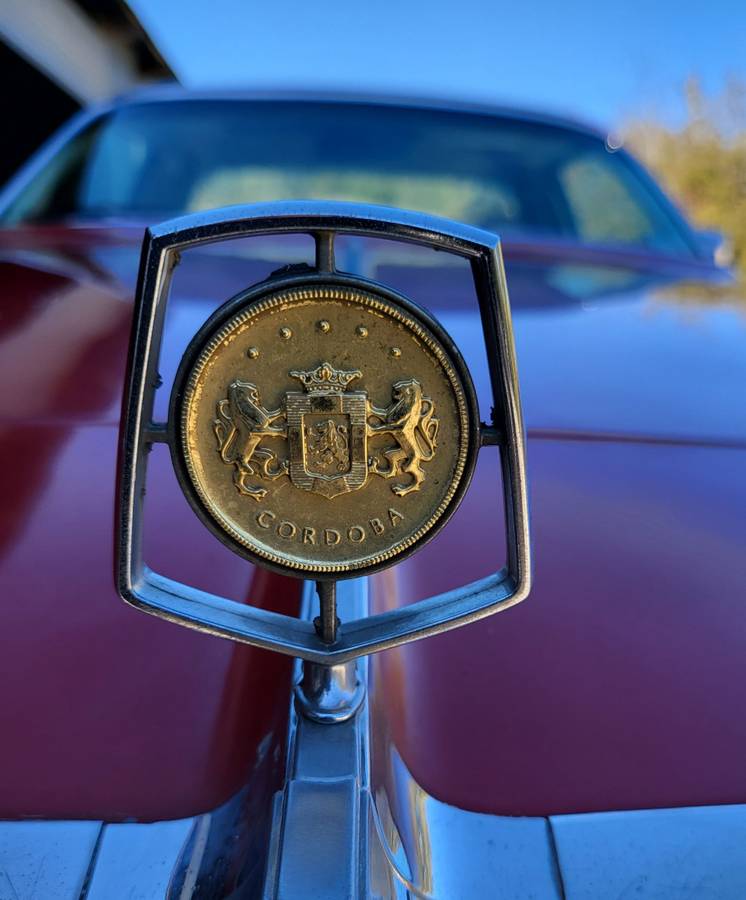 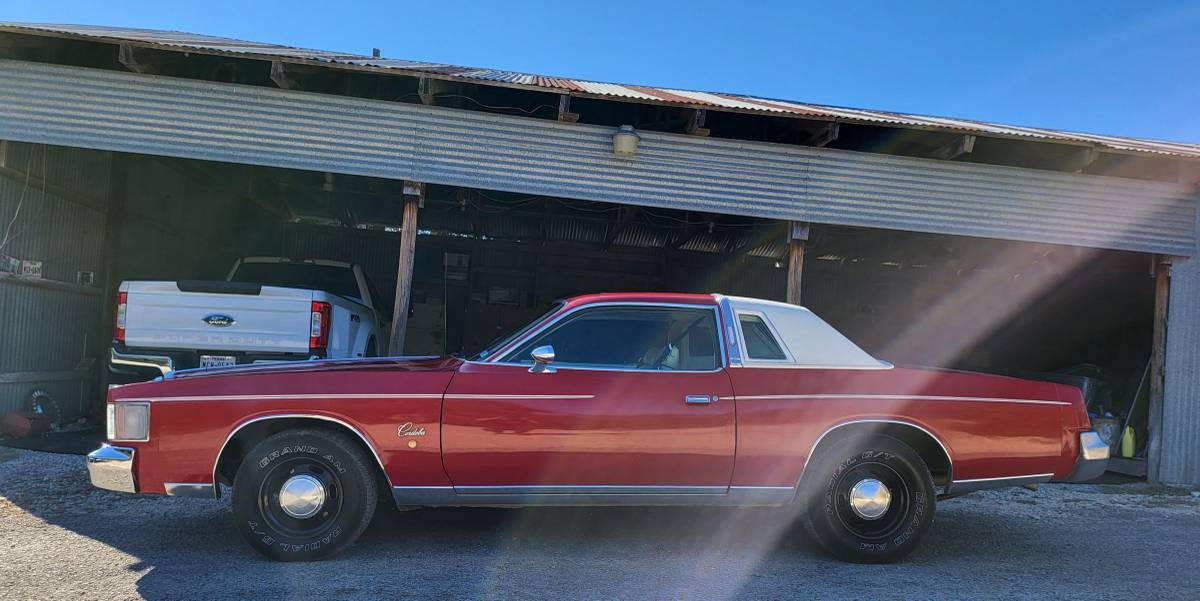 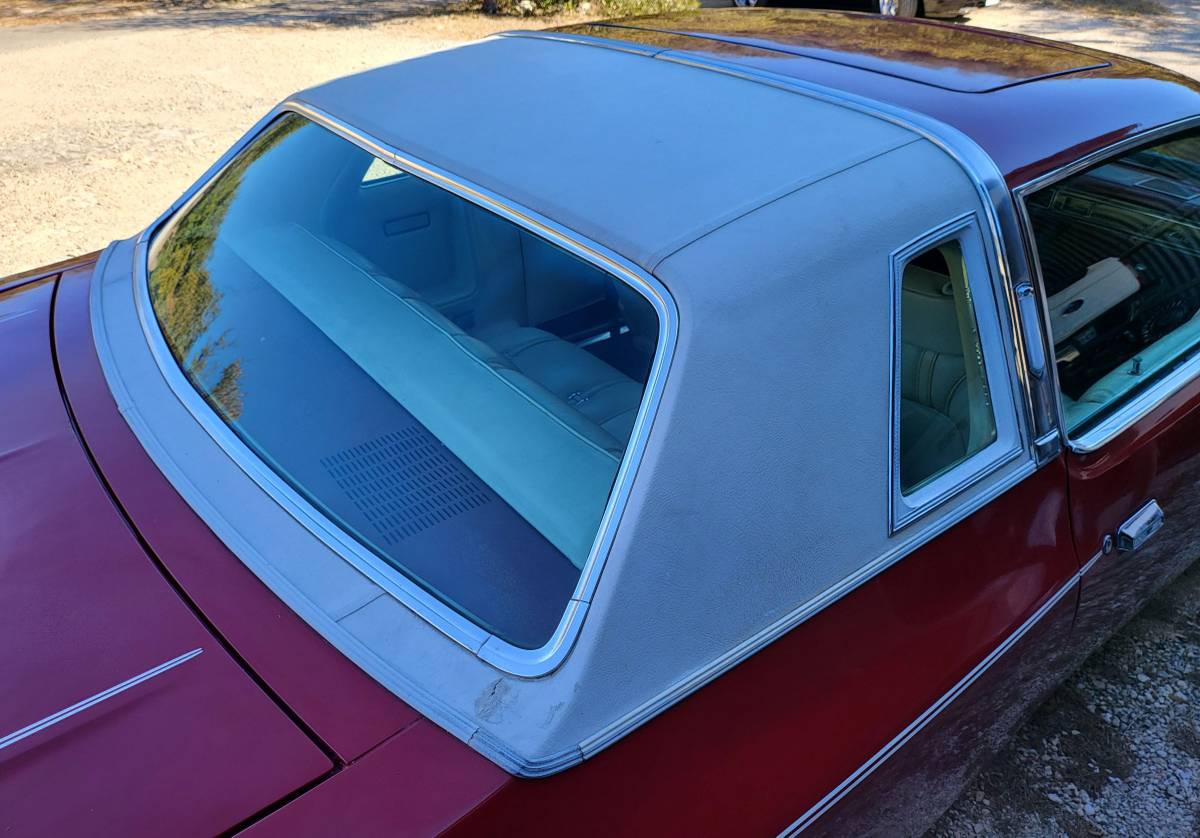 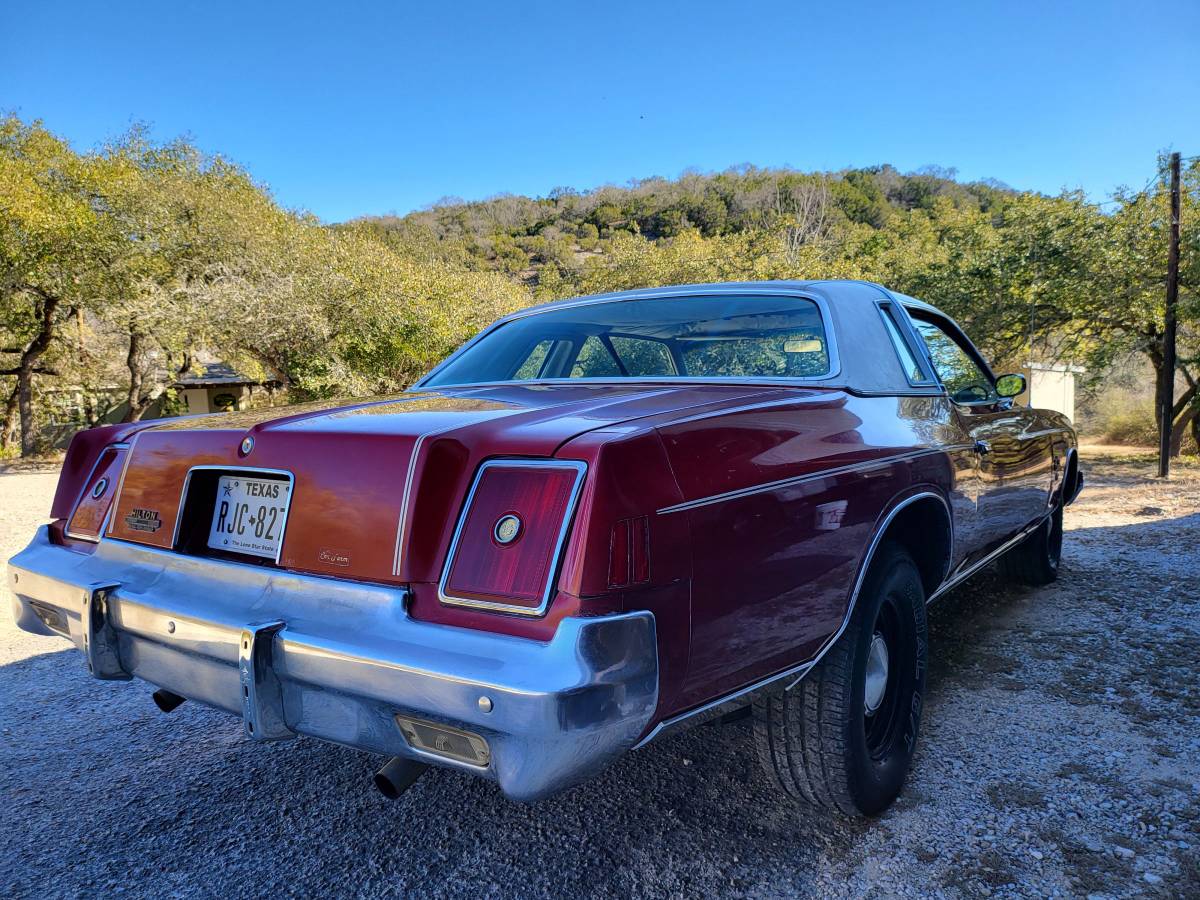 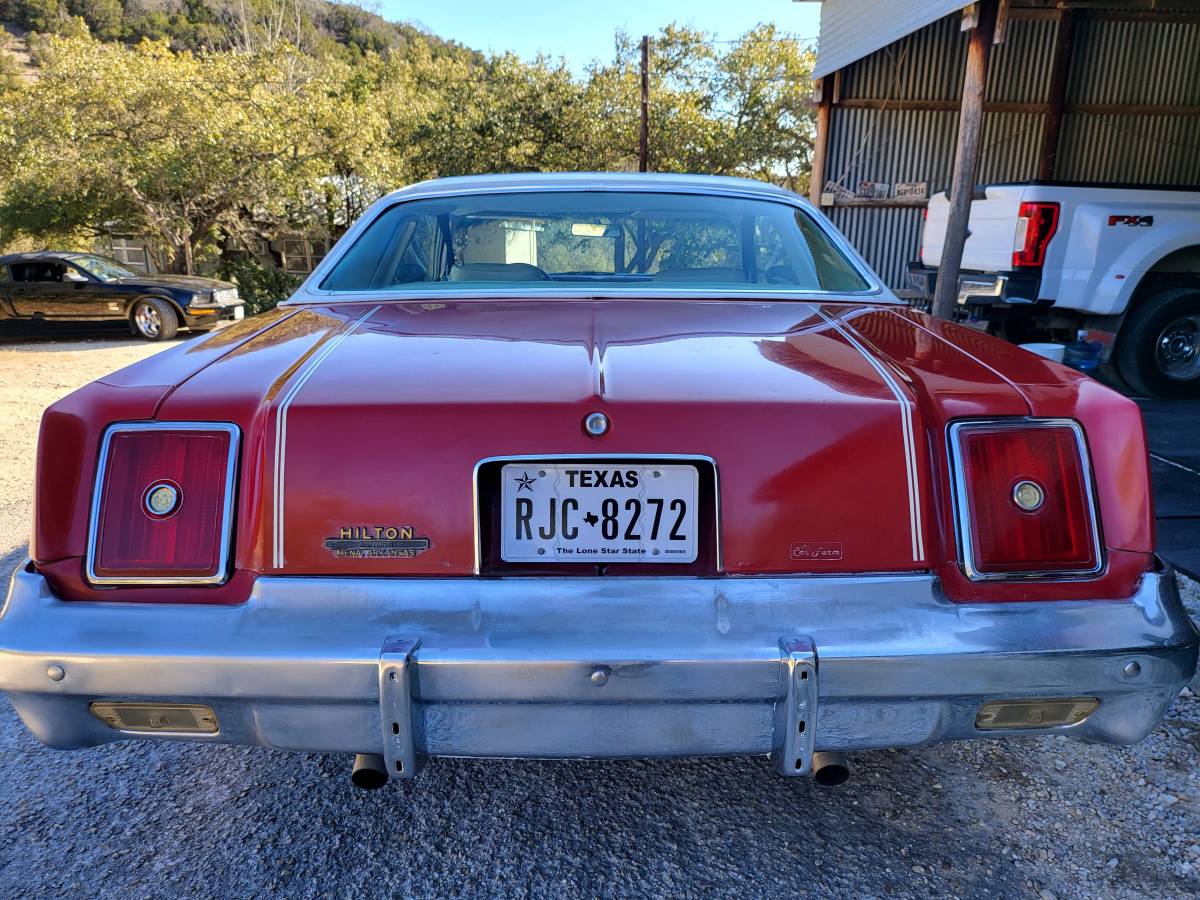 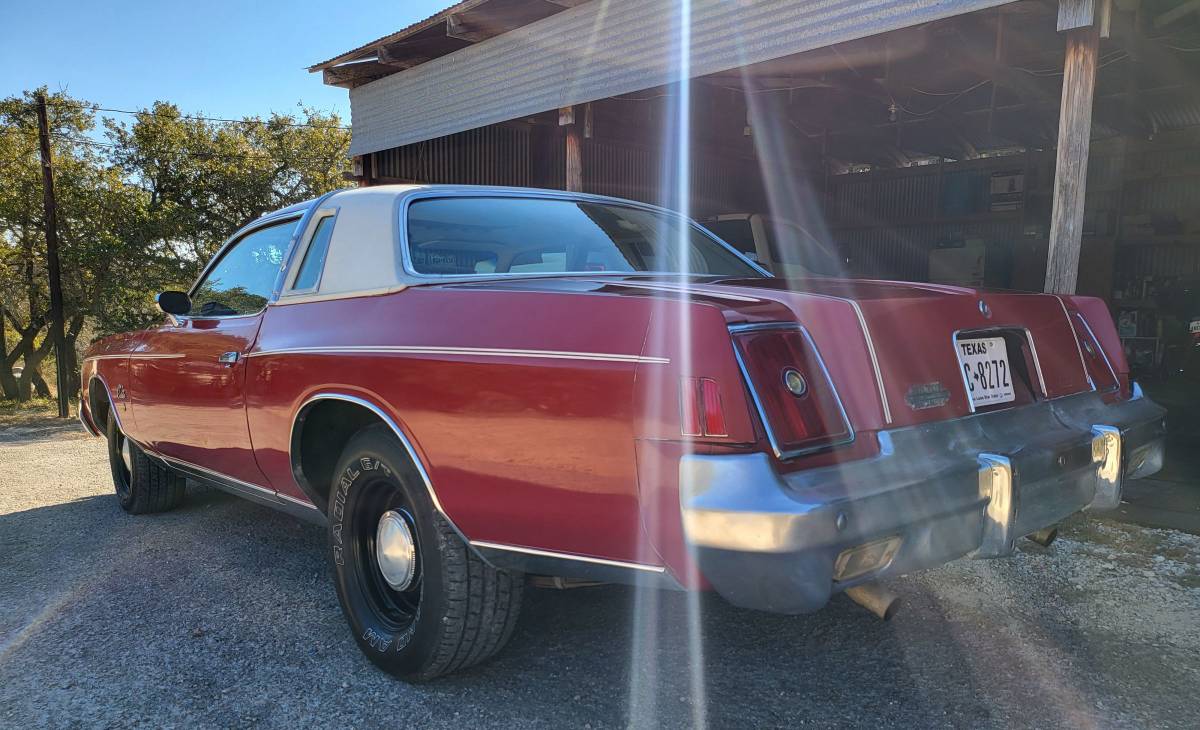 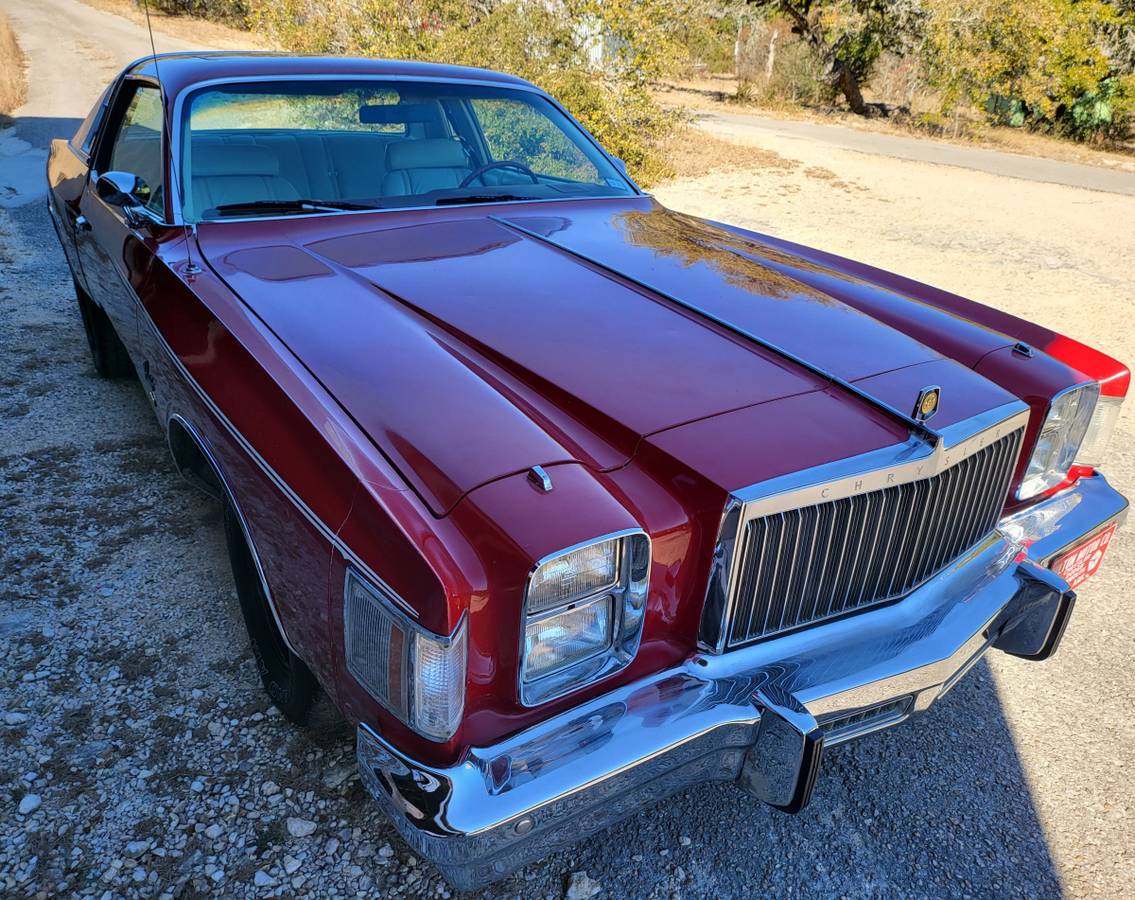 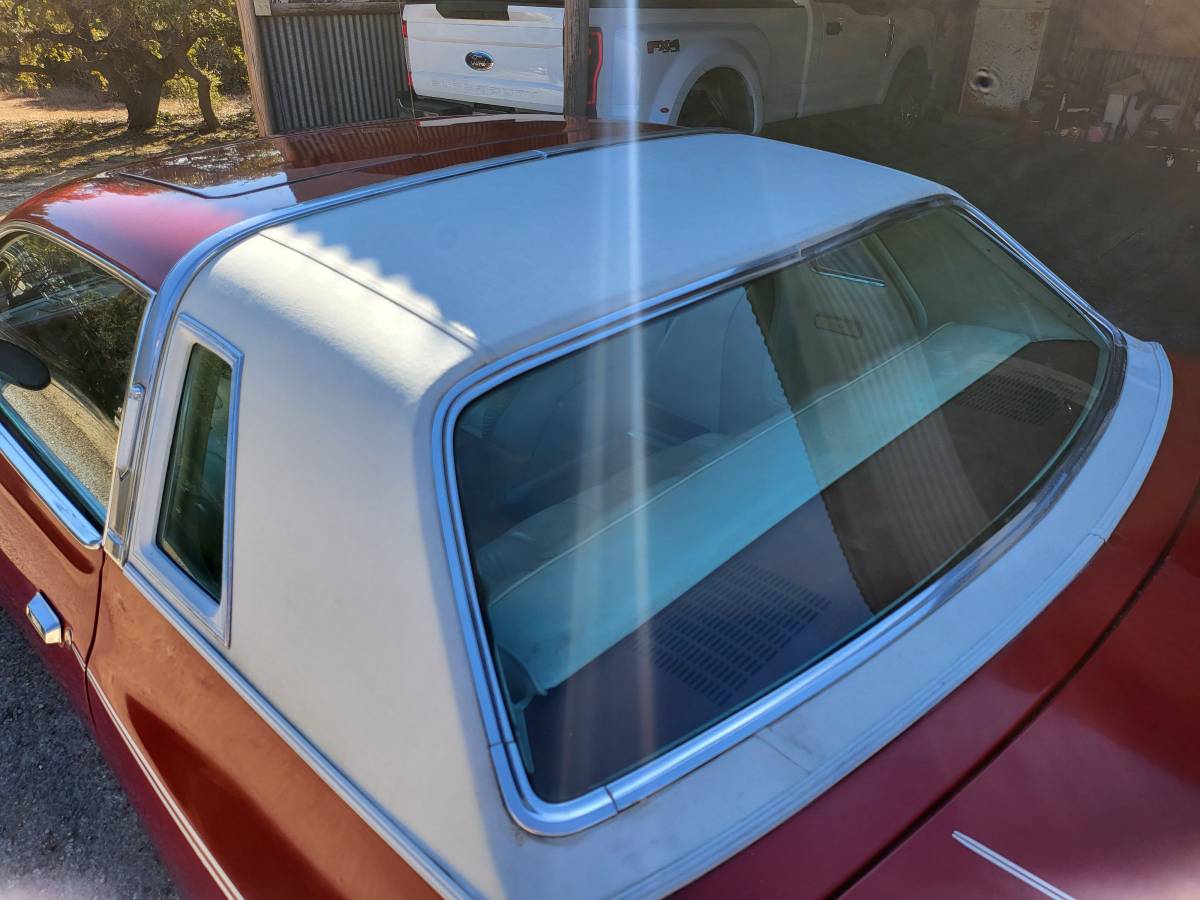 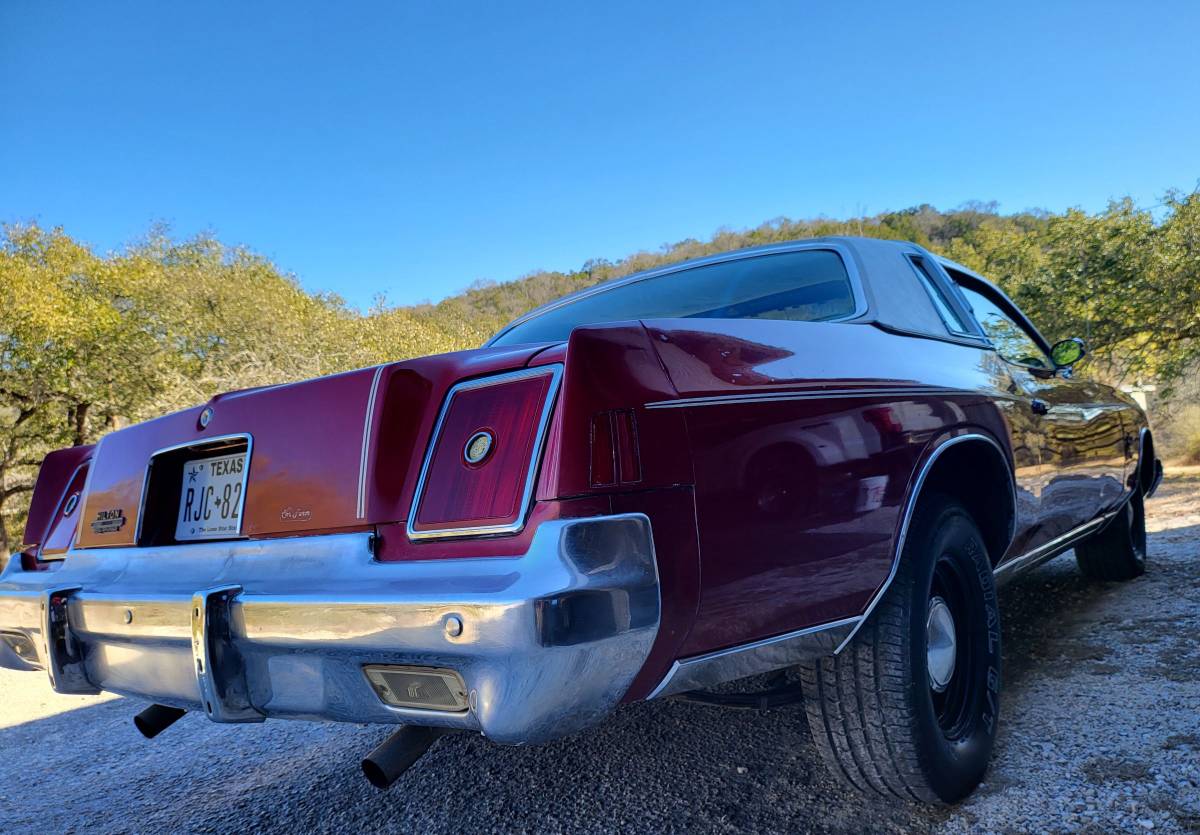 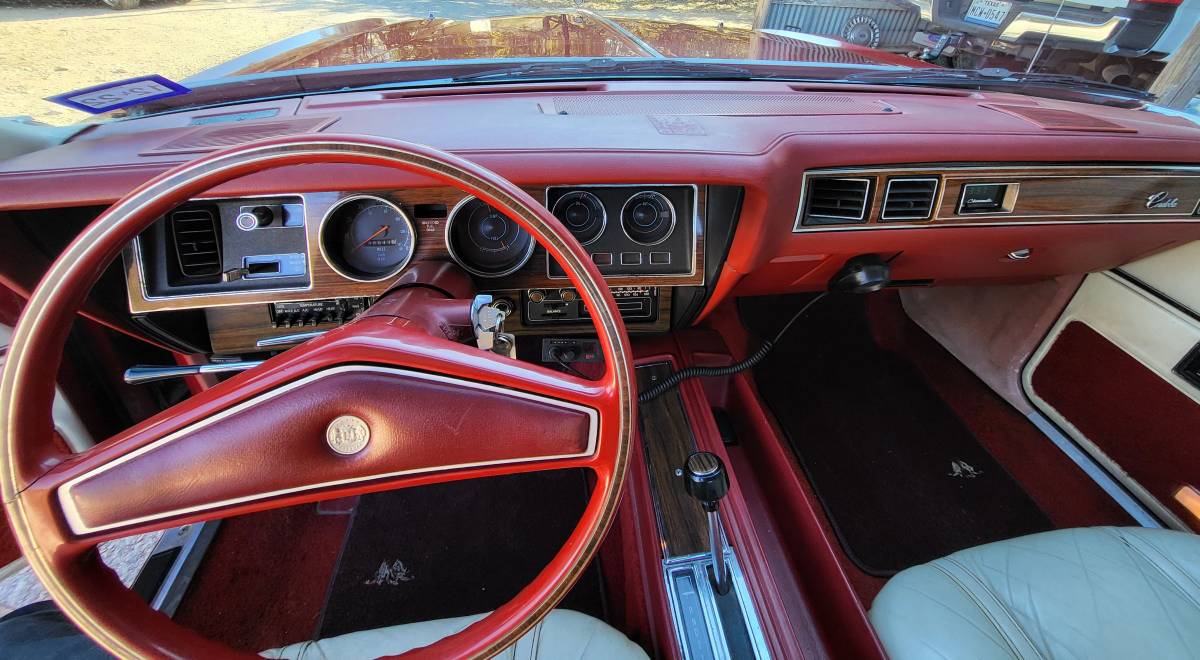 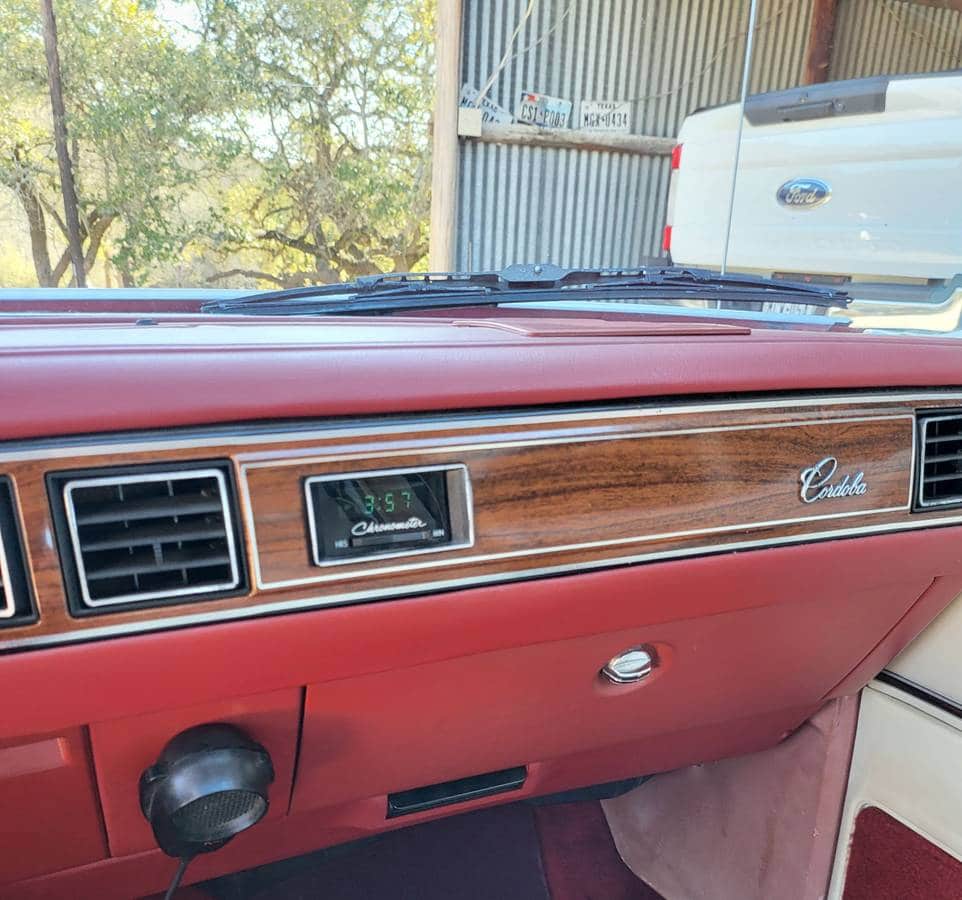 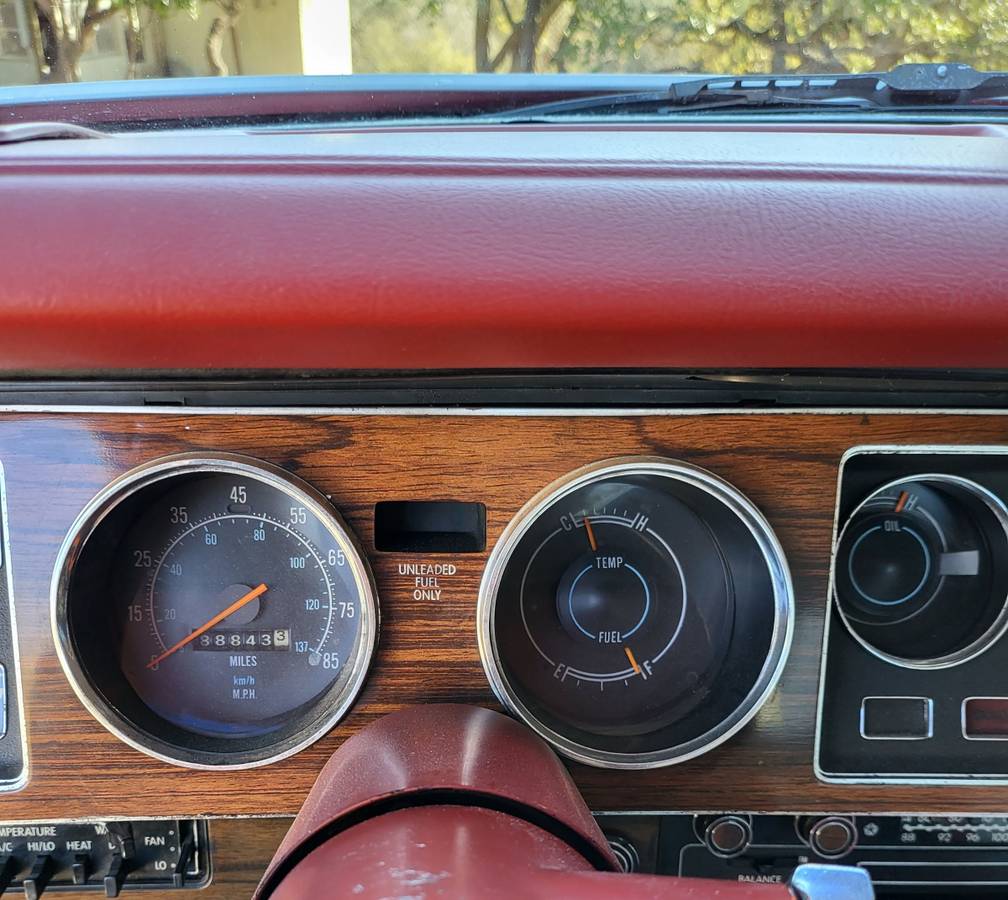 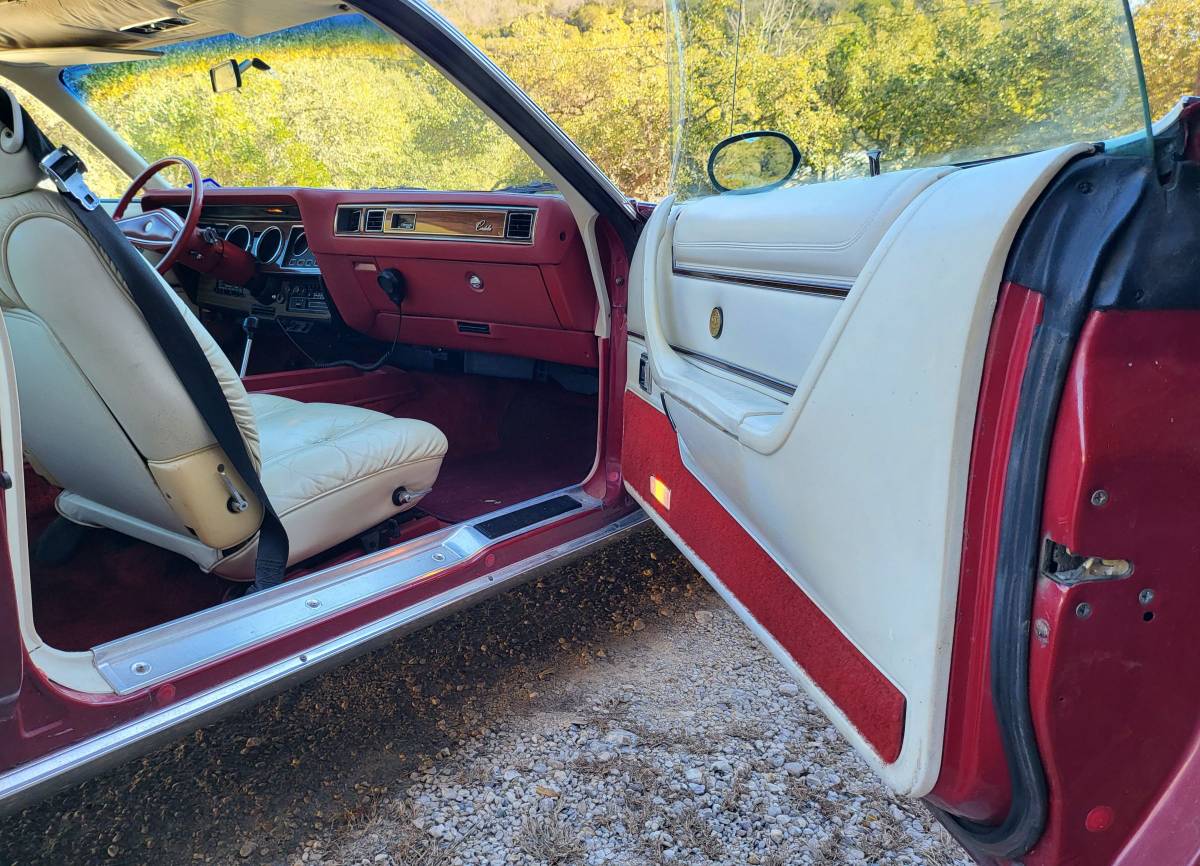 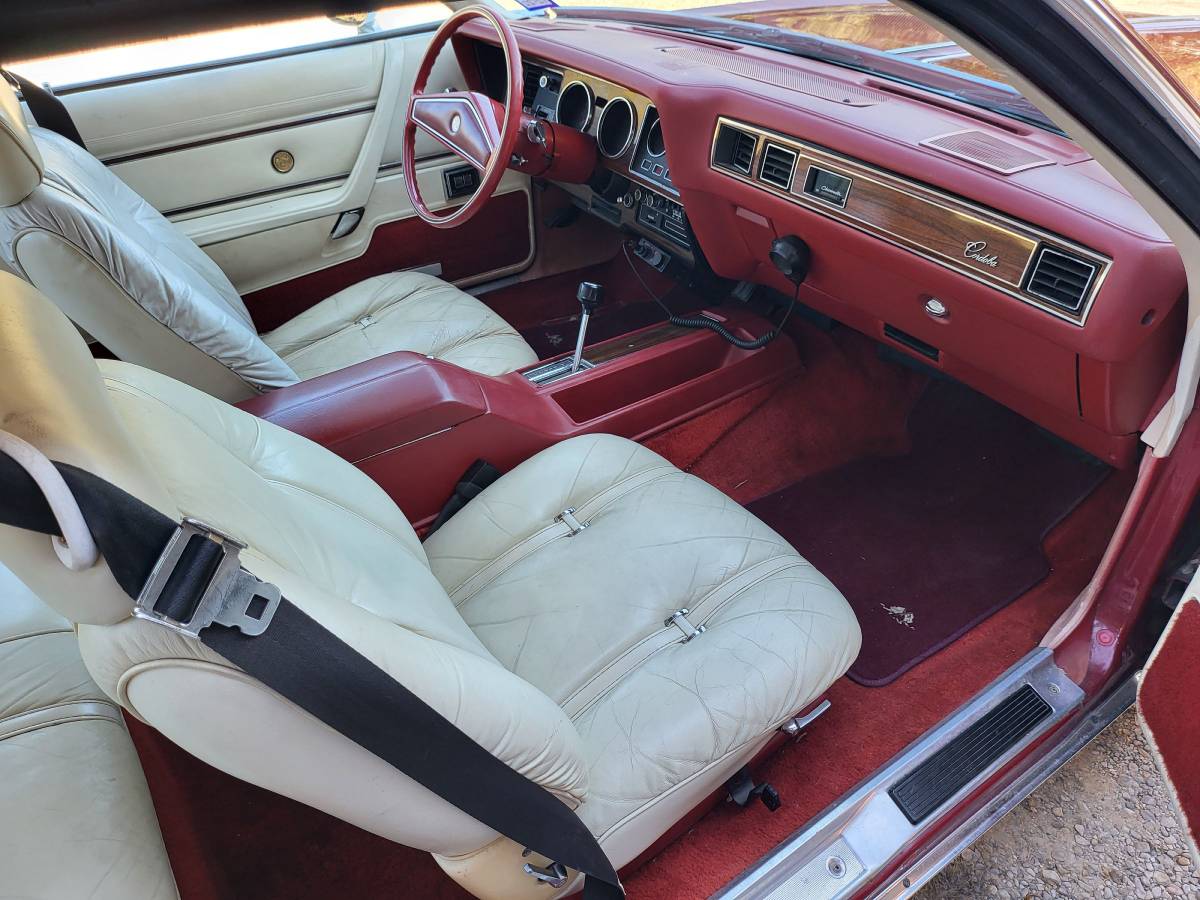 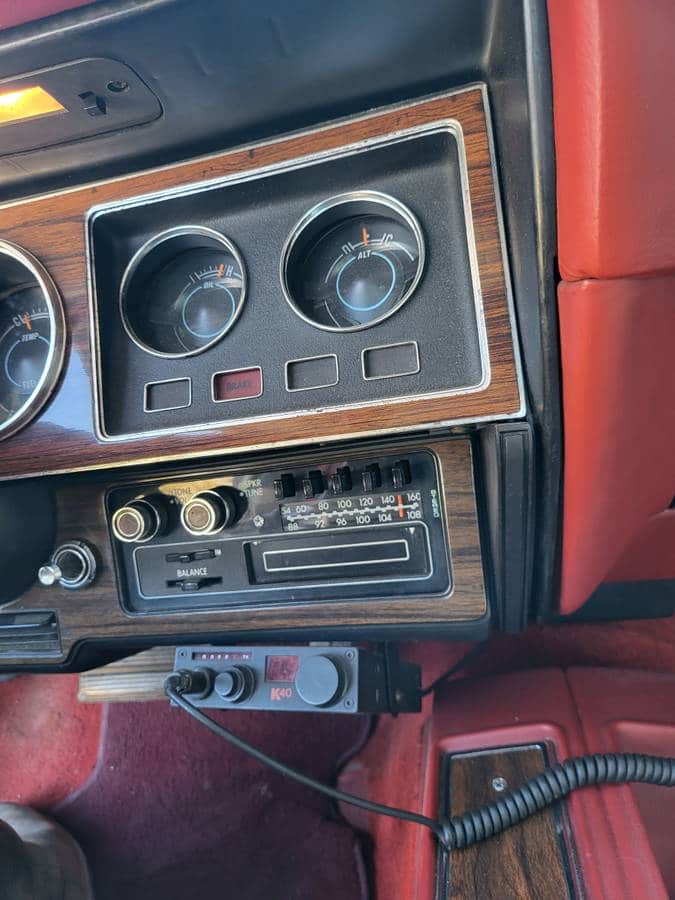 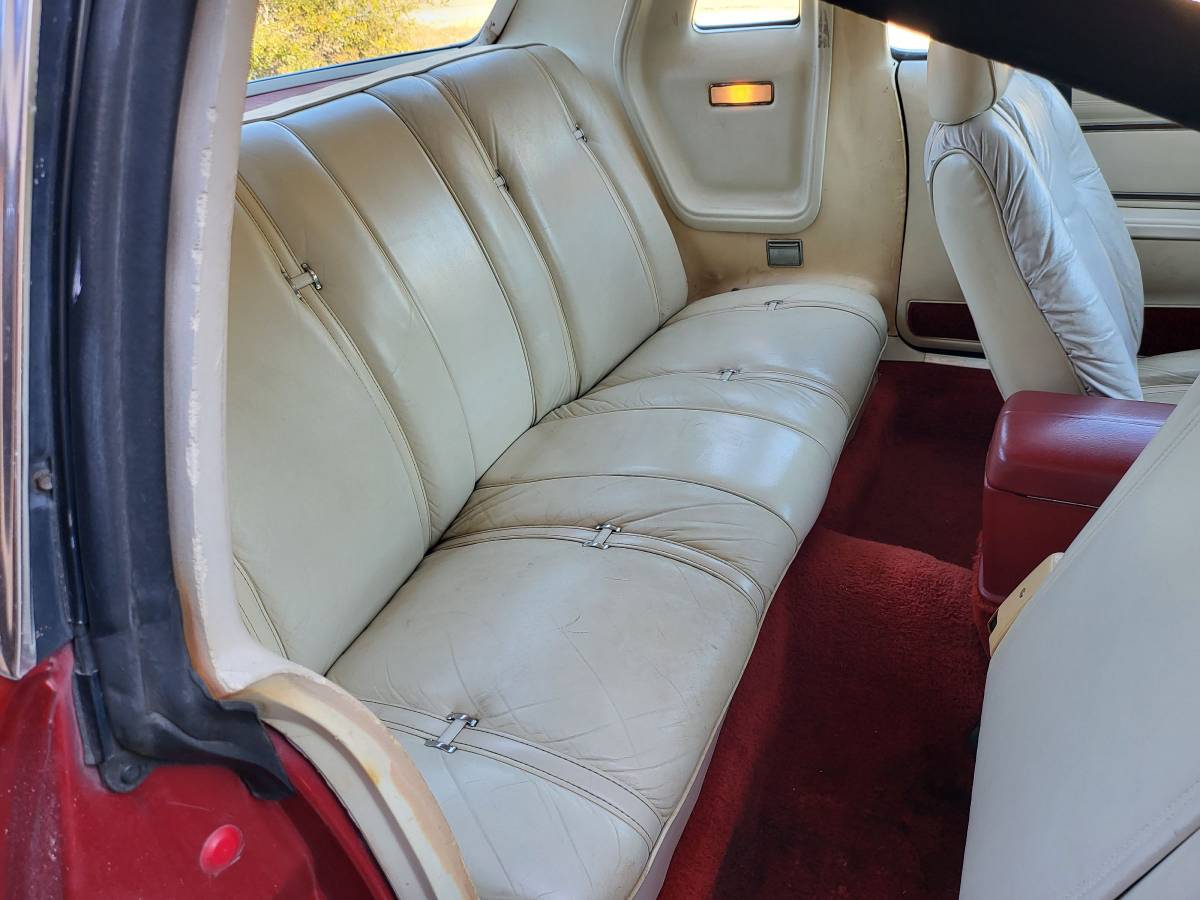 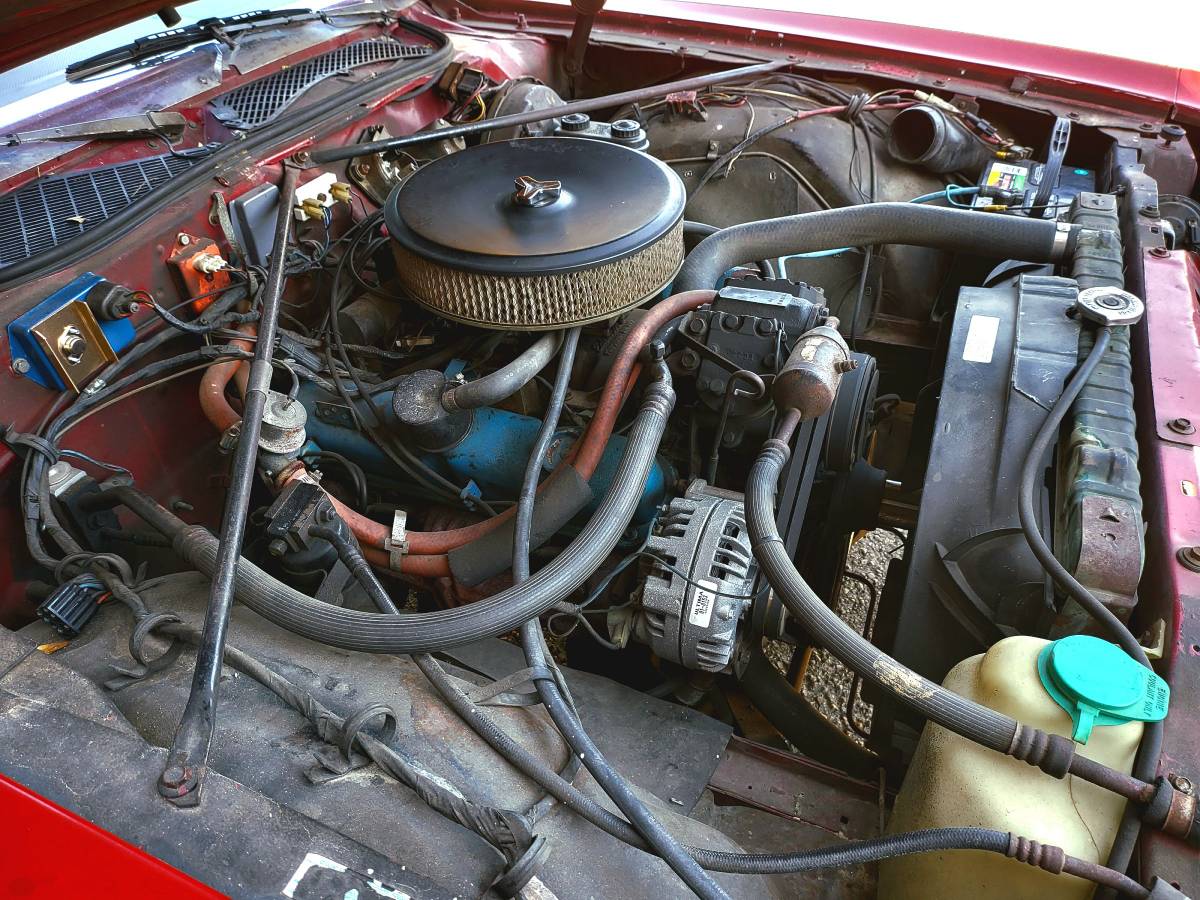 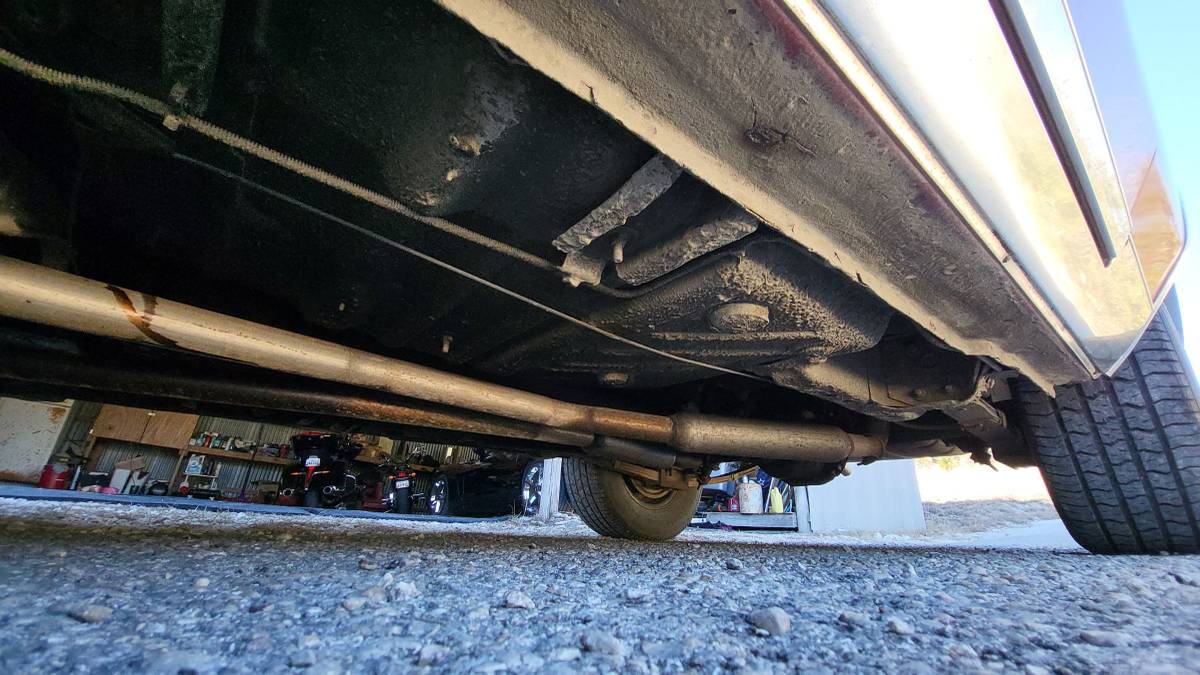 November 14, 2022, Update – While this “Classifind” expired recently, given the seller’s past history we suspect may not actually be sold yet.  For now, we’re labeling this ride “Sold?” However, we will keep an eye out for an updated listing. In the interim, please reach out either by email or call Rudy directly if you’d like to be informed when we come across something similar.

October 1, 2022 Update – The seller just replaced their expired seventh listing with a fresh Craigslist ad. The description, pictures, and already-lowered asking price of $9,000 remain the same.

September 12, 2022 Update – Three days after posting their seventh listing in eight months, the seller realized the error of their ways and lowered their $10,000 asking price back to the $9,000 they had their Cordoba previously listed for.

September 9, 2022 Update – After a brief hiatus following the expiration of their sixth listing, the seller of this 1979 Cordoba we’ve been tracking since February 2022 just posted a fresh Craigslist ad. While the pictures and description remain pretty much the same, the seller elected actually to raise their asking price from $9,000 to $10,000.

August 21, 2022, Update – We just confirmed the listing for this “Classifind” expired, so with no replacement found, we’re assuming this ride is “Sold?” unless we come across another fresh listing.

July 8, 2022 Update – The seller just replaced their fifth listing with a new Craigslist ad. This time, the seller reduced their asking price by another five hundred dollars to land at $9,000.

June 17, 2022 Update – The seller just replaced their expiring fourth listing in as many months with a fresh Craigslist ad.  In it, the pictures and the description remain the same. However, they decided to lower the asking price by four hundred dollars to land at $9,500.

May 21, 2022 Update – The seller just replaced their expiring third listing in as many months with a fresh Craigslist ad.  The pictures, description, ad lowered asking price of $9,900 remain in place.

April 15, 2022 Update – The seller just replaced their expiring ad with an updated Craigslist listing. In it, the description, pictures, and asking price all remain the same.

March 15, 2022 Update – We just came across a new listing designed to replace the seller’s expiring Craigslist ad.  The pictures, description, and asking price remain the same in their latest listing.

While the styling of the 1975-1977 Chrysler Cordoba personal luxury coupe was a key driver of its early sales success,  by 1979, sales declined significantly for internal and external reasons.  Externally, the now-dated and gas-guzzling model competed against downsized and more fuel-efficient alternatives from GM and Ford.  Internally, the new, smaller Chrysler LeBaron cannibalized Cordoba sales. Chrysler finally responded with a downsized model for the 1980 model year, making this 1979 Chrysler Cordoba, originally advertised in February 2022 in Bandera, Texas (San Antonio), one of the last B-Body Mopars produced.

Last offered for $10,500 (the original ask was $9,500), comparing that price against the Collector Car Market Review Online Tool reveals the seller’s ask falls between this guide’s #2 “Very Good” estimate of $9,900 and its #1 “Excellent” appraisal of $14,500 before factoring in a thirty percent premium for the desirable engine and options.

By the mid-seventies, personal luxury two-door coupes dominated the driveways and highways of suburban America.  Hoping to cash in on the trend, Chrysler introduced the Cordoba in 1975 to compete with the Pontiac Grand Prix, Oldsmobile Cutlass, Buick Regal, and Ford Thunderbird.  The first generation Cordoba produced from 1975-1979 was a bright spot for Chrysler, with over 150,000 examples sold in its first year and solid sales following the production run.  Unfortunately, by 1979 Chrysler was fighting for survival as the Cordoba and most of its other offerings were large gas guzzlers that consumers were starting to shy away from.  What made matters worse for Cordoba by 1979 were both internal and external factors.  Externally, a mid-cycle refresh of the Cordoba made the car look heavier and somewhat tacky, just as GM and Ford introduced downsized versions of their personal luxury coupes.  Internally, the introduction of the smaller LeBaron in mid-1977 offered similar personal-luxury styling and options that cannibalized sales from the aging Cordoba.

The original design endured only small changes for three years before various factors contributed to a decline in sales. For 1978, there was a modest restyling with the then-popular rectangular headlights in a stacked configuration (the Dodge Charger SE kept its round headlamps for 1978 rather than the rectangular stacked of the Cordoba). A Chrysler designer, Jeffrey Godshall, wrote in Collectible Automobile magazine that this restyling was viewed as “somewhat tacky” and eliminated much of the visual appeal that the 1975 to 1977 Cordobas had been known for. The restyle also made the car appear heavier than its 1975–1977 predecessor when other cars in this class were being downsized to smaller dimensions, such as the Ford Thunderbird in 1977 and Chevy Monte Carlo and Pontiac Grand Prix in 1978.

The Cordoba’s sales decline in 1978 and 1979 could also be attributed to the introduction of the smaller Chrysler LeBaron in mid-1977 that was available in both sedan and coupe models and offered similar personal-luxury styling and options. The restyled Cordoba looked too much like the 1977 Monte Carlo Chevrolet had just downsized, and at the same time, Chrysler’s financial position and quality reputation hurt sales even more.

In addition to a walk-around video of their own car, the seller provides this 1978 vintage Chrylser Cordoba commercial:

While we’re not fans of the Cop Car steelies on a personal luxury coupe, that’s an easy thing to change on what is a nicely preserved and well-optioned B-Body Chrysler.

Everything on this car works as it should. It has ice-cold AC and Heater that will cook you out. Power windows and moon roof work as they should.

Fresh State Inspection and clean blue Texas title in my name.
The car has factory literature and two sets of original keys. The car is originally from Mena, Arkansas, and was stored in a collector’s garage for most of its life.

If you’re a Mopar guy, into old-school muscle, a classic car guy, or looking for something fun and different then you know what you’re looking at. Not many of these cruising around these days.

The Fine Corinthian Leather as advertised by Ricardo Montalban still holds its own and the car has zero rust! The car has great power and really fun to drive. Gets compliments and thumbs up everywhere.

Here is some inspiration and actual footage of the car.

Serious buyers only, please. Trades considered but please no projects

Do you have a Chrysler Cordoba story to share?  If so, comment below and let us know!