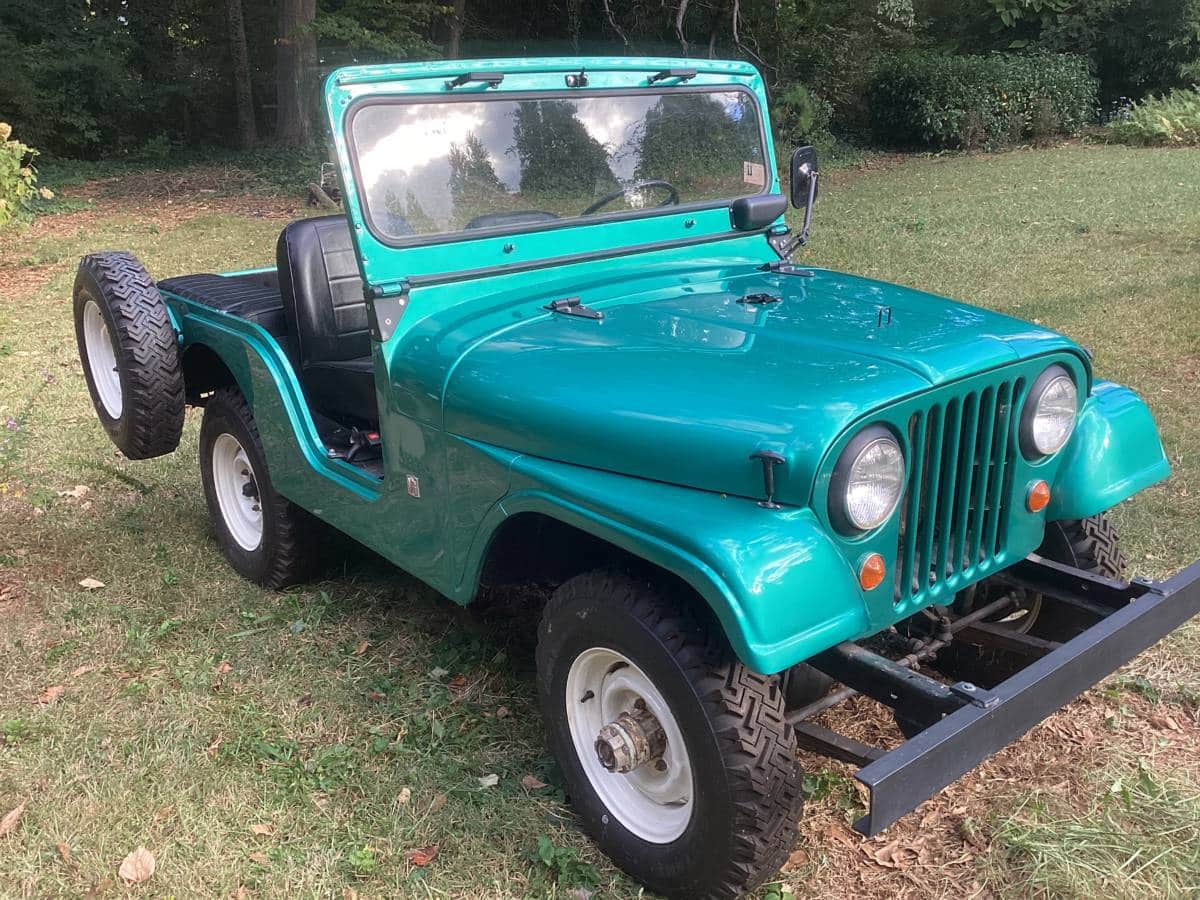 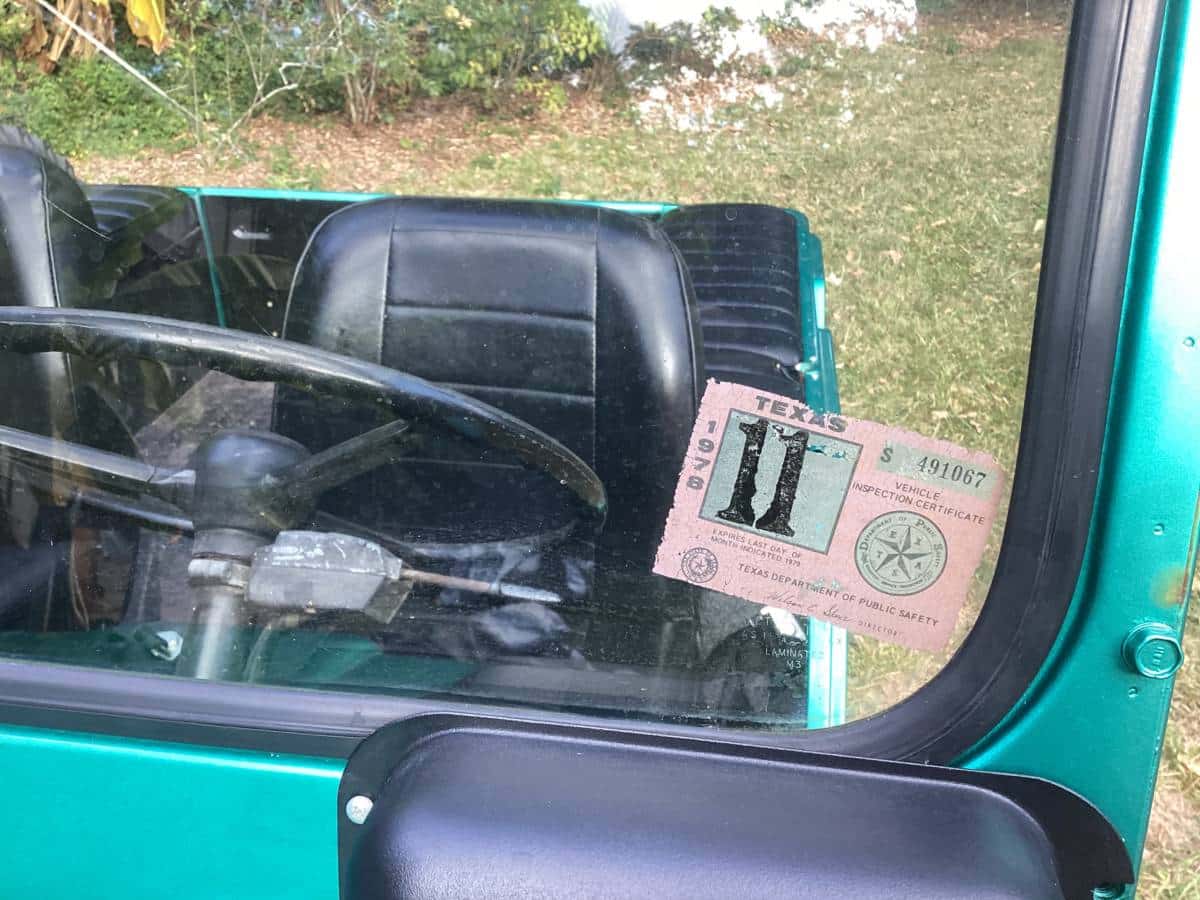 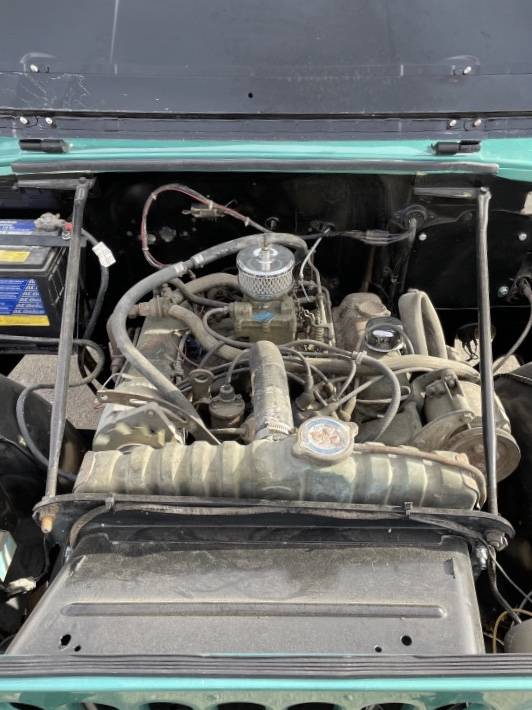 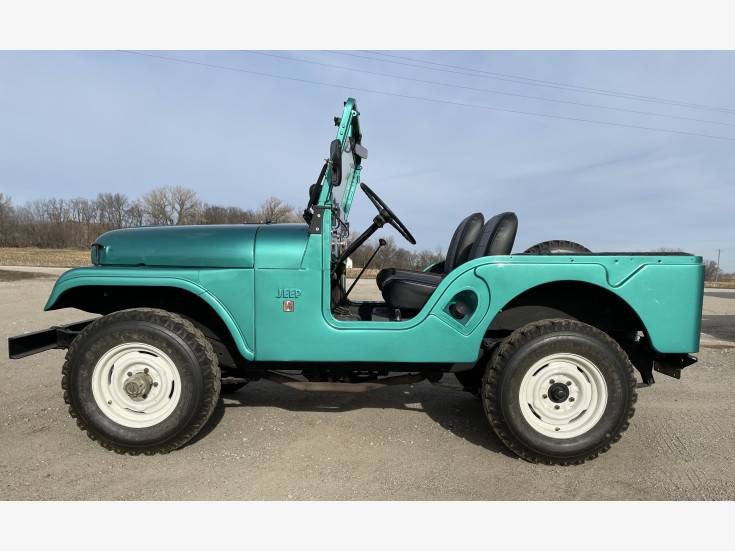 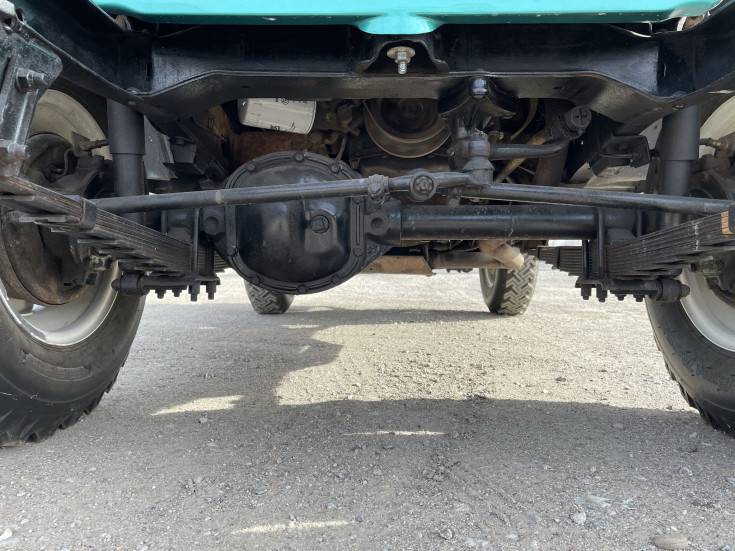 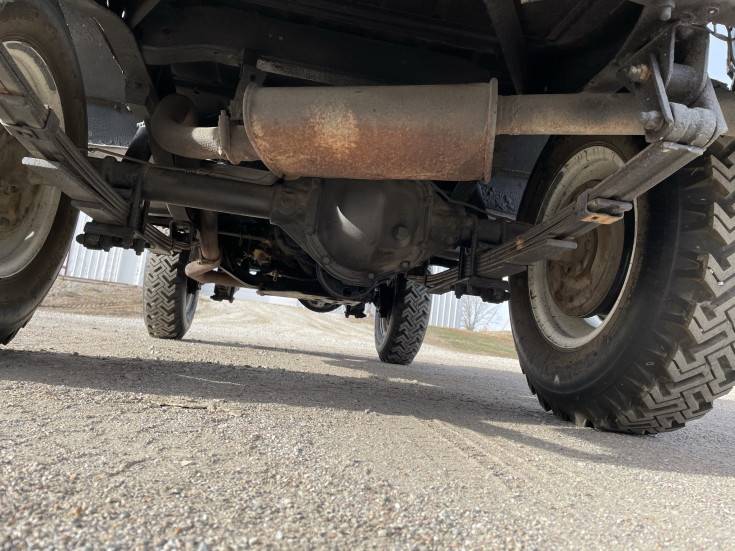 November 8, 2022, Update – We just confirmed the listing for this “Classifind” expired, so with no replacement found, we’re assuming this ride is “Sold?” While this one got away, please reach out either by email or call us directly if you’d like to be informed when we come across something similar.

Produced for 28 model years from 1955 through 1983, the Jeep CJ-5 was the longest-running production version of the iconic CJ series. During that nearly three-decade run, the CJ-5 endured three corporate owners: Willys-Overland through 1963, when that company merged with Kaiser Motors to form Kaiser-Jeep. The latter only lasted seven years independently before being purchased by American Motors in 1970.

This 1969 Jeep CJ-5, originally listed in October 2022 on Craigslist in Tucker, Georgia (Atlanta), represents one of the last examples produced by Kaiser Jeep.  The seller reports they purchased their rust-free, one-family-owned CJ-5 out of Texas and that it features a new set of tires, brakes, and reupholstered seats.

Currently offered for $13,000, Classic.com, the analytics and search engine for the collector car market, confirms the ask is slightly below the one-year rolling average of this guide’s summary for CJ-5s produced between 1955 and 1983.  By clicking on the green dots in the graph below, you can navigate to each comparable car sold as a way to help you evaluate the price of the CJ-5 featured here:

As a second data point, the  Collector Car Market Review Online Tool reveals the seller’s ask falls between this guide’s #3 “Good” estimate of $10,050 and its #2 “Very Good” appraisal of $14,000 before factoring in a ten percent premium for the Dauntless V6 engine.

Kaiser Jeep was the result of the 1953 merger of Kaiser Motors, an independent passenger car maker based in Willow Run, Michigan, with the Toledo, Ohio-based Willys-Overland Company.  Willys-Overland had been at one point before World War II the U.S.’s second-largest car maker after Ford, but their success waned during the 1930s. Willys survived during the war, by getting the primary contract to build the U.S. World War II jeeps for the American and Allied armed forces. From 1945, Willys focused almost exclusively on selling Jeep branded vehicles, both civilian/commercial, as well as government/military jeeps.

For Kaiser, the Jeep brand and its models were considered the crown jewels in the merger with Willys-Overland, and in 1955, Kaiser phased out all Kaiser and Willys passenger car lines, and Kaiser (initially still under the name ‘Willys Motors’) became entirely focused on Jeep products in most markets. In 1963, the company consolidated all corporate holdings under the name of Kaiser Jeep Corporation, discarding the Willys name.

Launched in 1955, the Willys CJ-5 was initially intended to replace the CJ-3B, however, that model continued in production (mainly for military and export duty) until 1968.  From 1961 to 1965, optional for the CJ-5 was the British-made Perkins 62 horsepower 192 cubic inch Diesel I4.  In 1965, Kaiser bought the license from Buick to produce the 155 horsepower 225 cubic inch Dauntless V6 engine.  Kaiser offered the V6 option on the CJ-5 as an answer to complaints about the underpowered 75-horsepower four-cylinder Willys Hurricane that came standard.  The V6 engine proved so popular, by 1968, some 75% of CJ-5s were sold with it.

The This Old-Jeep.com YouTube Channel this vintage CJ-5 Commercial:

This 1969 Jeep CJ-5 appears to be a nice rust-free example originally from Texas that can be enjoyed as is or taken to the next level to show and have judged.

“1969 CJ5 with the V6 Dauntless. Brought from the original family in Texas. Original drivetrain with 75k approximate miles. Restoration is not completed but runs and drives fine. No rust. New tires, brakes, shoes, seats.”

Show or go: What would you do with this 1969 Jeep CJ-5?  Please comment below and let us know!