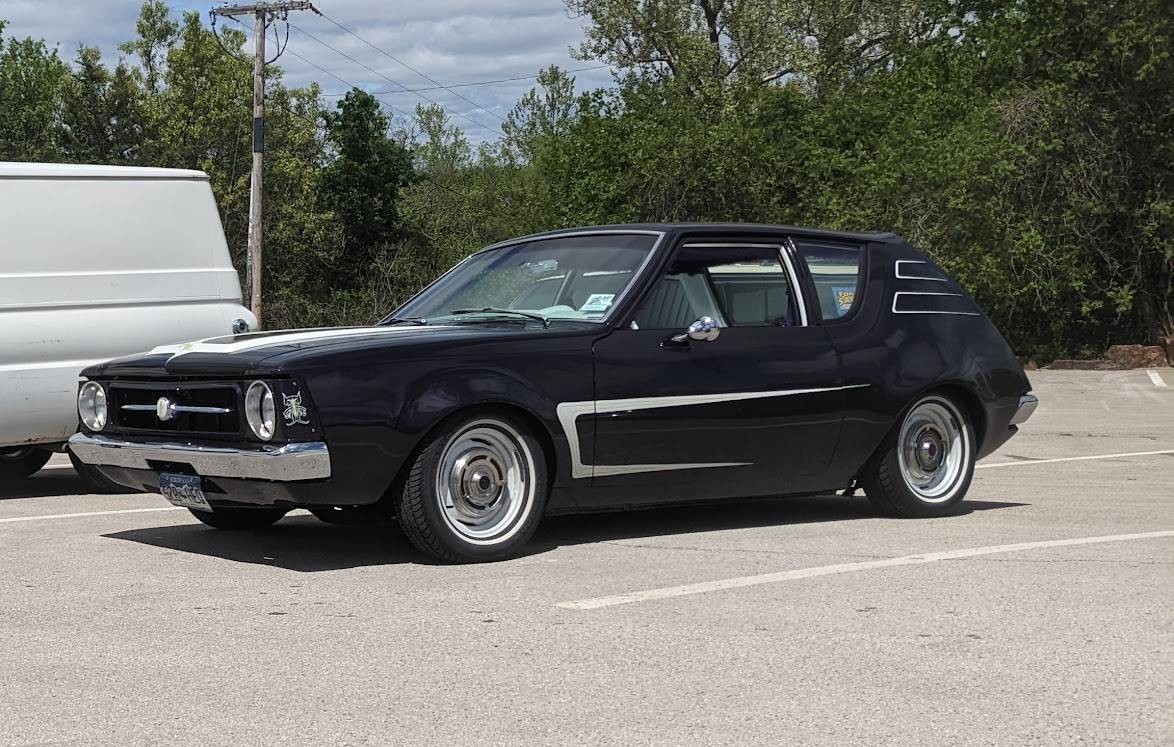 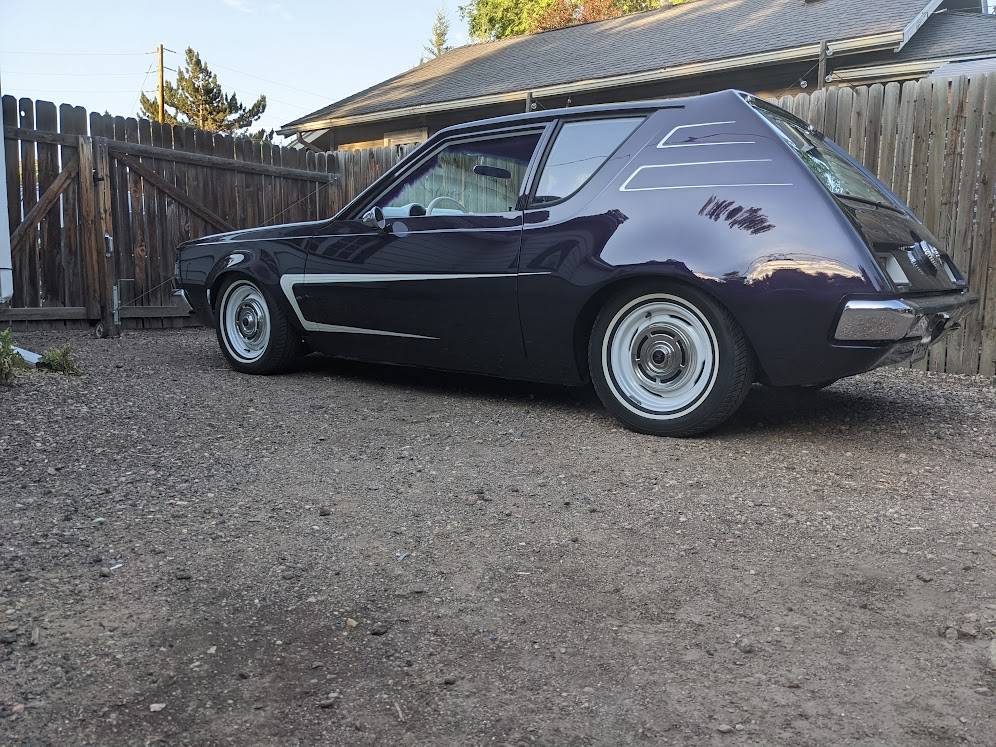 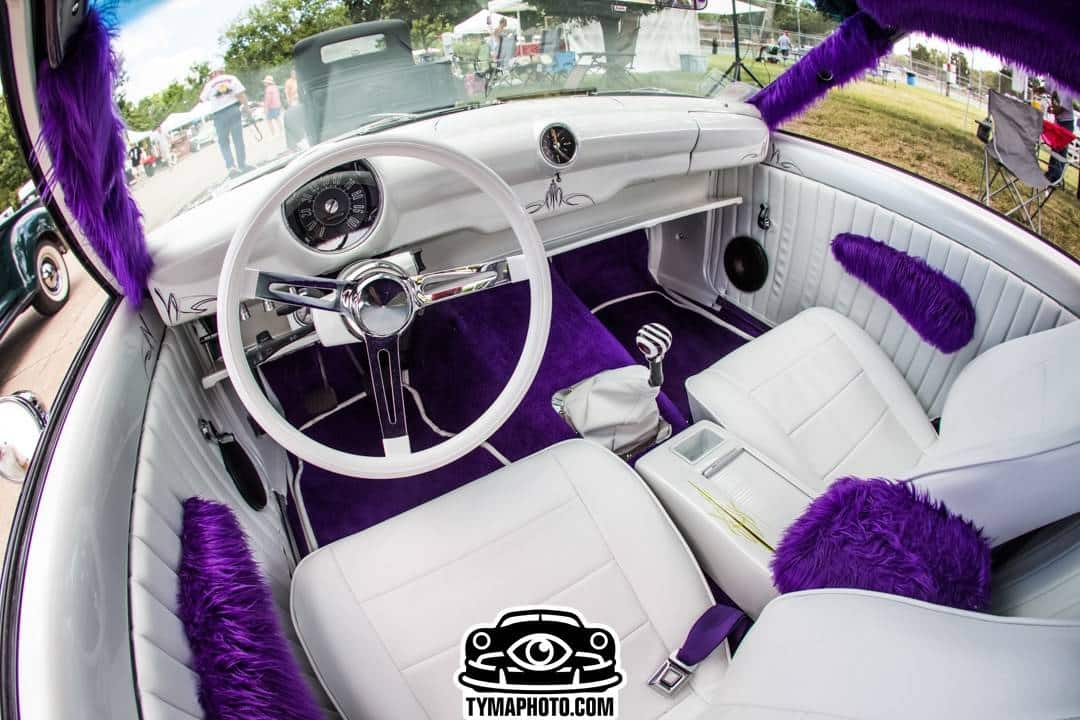 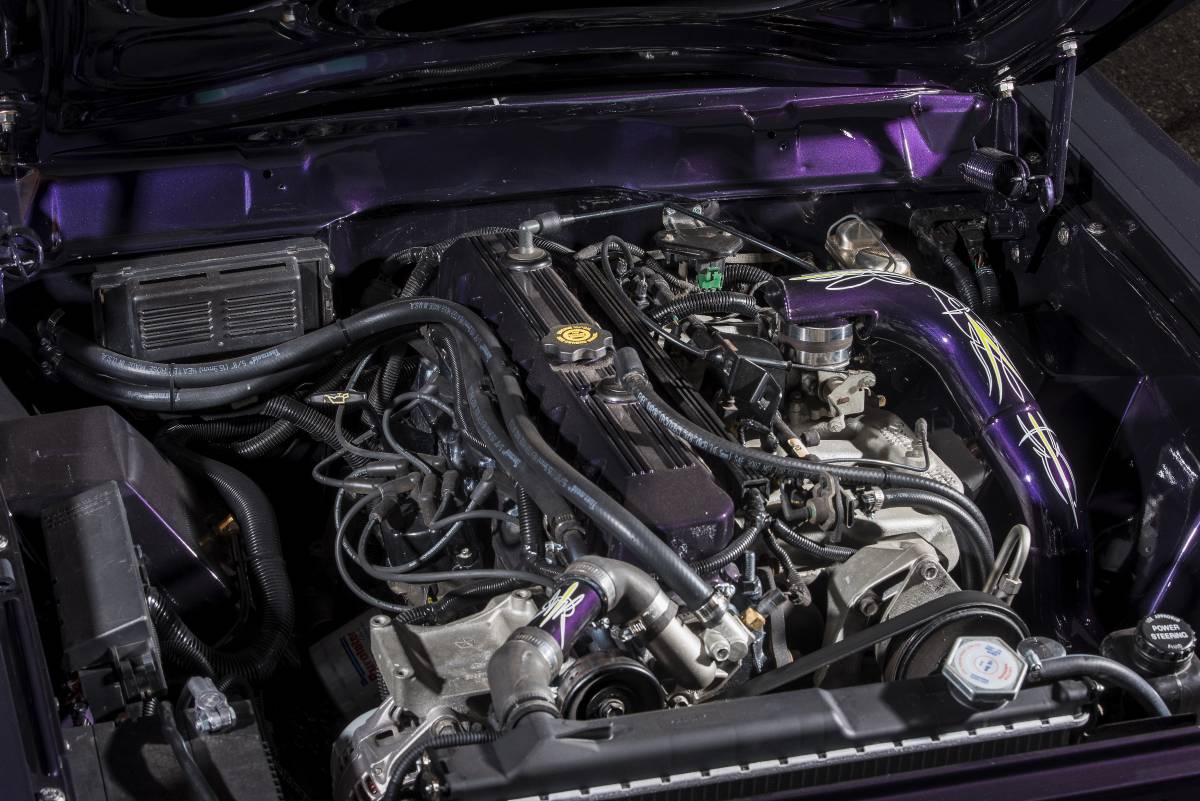 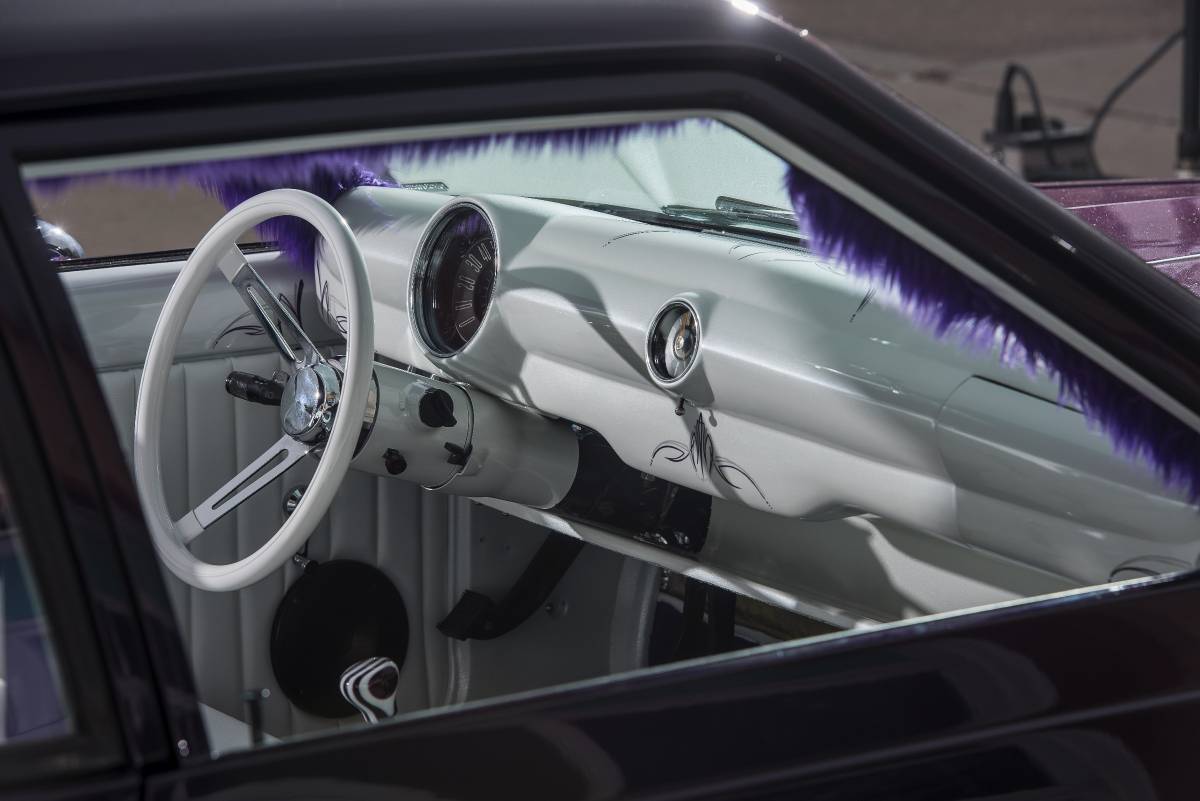 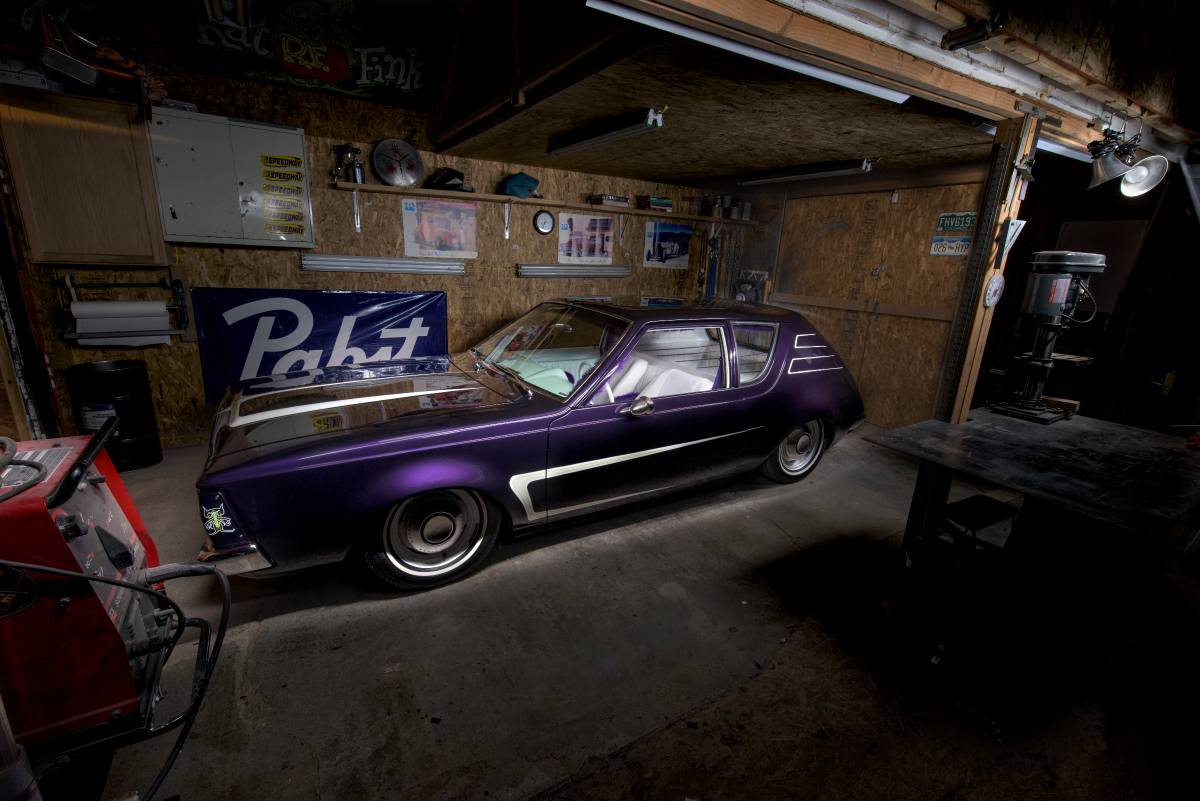 October 23, 2022, Update – We confirmed the seller of this “Classifind” deleted their listing, so we’re now able to call this one “SOLD!” While this one got away, please reach out either by email or call us directly if you’d like to be informed when we come across something similar.

We enjoy finding street machine enthusiasts who think outside of the box.  Not every street machine needs to be muscle car based, nor does it need to have a V8 engine.  That’s the appeal of this highly customized 1971 AMC Gremlin originally listed in October 2022 on Craigslist in Loveland, Colorado (Denver). Among all of the other highly customized details, the main feature of this car is the powertrain upgrade to a fuel-injected 4.0L inline-six donated from a RAD Era 1995 Jeep mated to a Tremec five-speed manual.  The seller’s detailed description provides many more highlights of the metamorphosis of this Malaise-Era hatchback.  Being a 1971 model year, this 1971 AMC Gremlin may be out of the range of our typical Malaise Era (1972 to 1984) finds. However, I think we can all agree the AMC Gremlin produced from 1970 through 1978 epitomizes this dark era of American car design.

Once offered for $20,000, Classic.com, the analytics and search engine for the collector car market, confirms the ask is slightly higher than the five-year rolling average of this guide’s summary for AMC Gremlins produced between 1970 and 1978.  By clicking on the green dots in the graph below, you can navigate to each comparable car sold as a way to help you evaluate the price of the Gremlin featured here:

As a second data point, the  Collector Car Market Review Online Tool reveals the seller’s ask falls well above this guide’s #1 “Excellent” appraisal of $15,500 for a nicely optioned stock example.  The premium requested here is likely a bargain compared to what it would cost to recreate this unique street machine.

With a new wave of subcompacts from the “Big Three” on the horizon and no capital to design a new car that could compete, AMC called on designer Dick Teague to help.  His answer was to literally chop the back off the AMC’s existing Hornet sedan and shorten the wheelbase by one foot to create the Gremlin hatchback.  By using a shortened Hornet platform and bodywork with a pronounced kammback tail, AMC classified the Gremlin as an economy car designed to compete with the new Chevrolet Vega and Ford Pinto, as well as imported cars including the Volkswagen Beetle and Toyota Corolla. AMC then cleverly marketed the Gremlin as “the first American-built import.”

While the fur-lined interior of this customized 1971 AMC Gremlin for sale may not appeal to everyone, as the notes, that is easily changed to suit the new owner’s tastes.  The real reason someone will be motivated to buy this Gremlin is the modern powertrain update that is likely much more manageable to drive than the high-horsepower, V8-swapped Gremlins we typically come across.

“1971 Gremlin $20,000.
Located in Loveland, CO
1995 Jeep 4.0 (fuel injected) and ford world class t-5 5 speed.
Stock rear end with 2:83 gears, sips fuel on the highway
Coil overs in the front and leaf springs with blocks in the rear. Front suspension was rebuilt when I originally did the build in 2015. Car used to be on air ride, but I took them off earlier this year.
Body is highly modified. 1956 Buick grill bar in modified stock grill, all seams, door handles, cowl vent, drip rails shaved. Toyota purple with toyota pearl white scallops and interior. Been painted since 2013, car was finished in 2015. So it has some chips and flaws here and there, but still shows well and shines well.
Stock 14″ wheels powder coated white. Tires are from 2014 but have no dry rot or cracking. I would still drive across the country with them.
The Interior is custom as well. 1950 Ford dash with a hand-built tray underneath. Subaru seats with a custom all-metal package tray in the back with storage underneath. Yes, it has a fur headliner and fur armrests. This could be changed out by someone fairly easily. Hidden blue tooth stereo with amped door speakers and a hidden sub in the back. The Interior is just like the paint, been done a while and has some flaws here and there as well.
This is a proven driver! Just this year I did a show in northern OK and it drove flawlessly the 1600 miles round trip. Probably 25+mpg. And won an award while there. You could get in it and drive it anywhere you wanted.
This car has been in multiple magazines and wins trophies/awards in almost every show I put it in.
The wipers and odometer are the only things not working. But with any old car, it has its quirks.
$20,000, located in northern CO. I have 100s of build pictures and even more finished pictures.
Please only message if serious.“