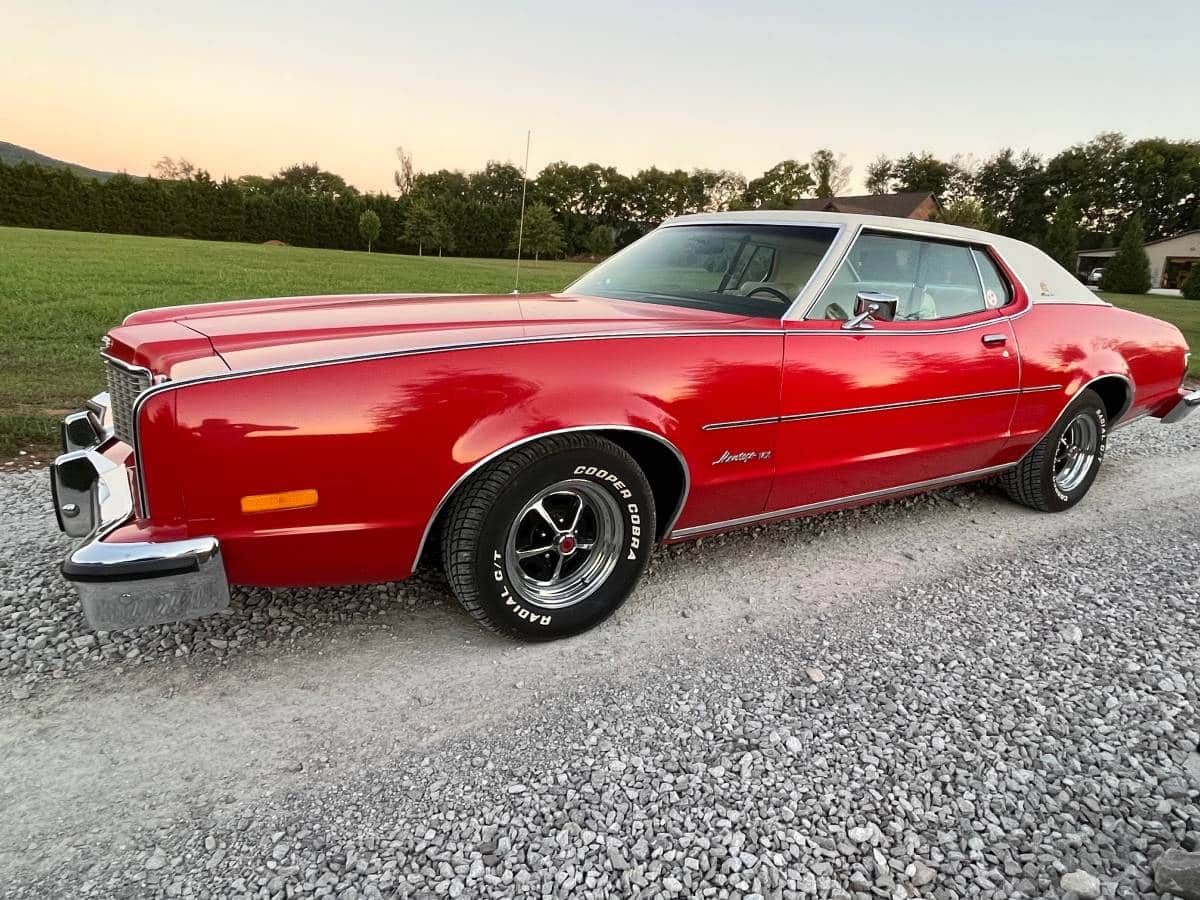 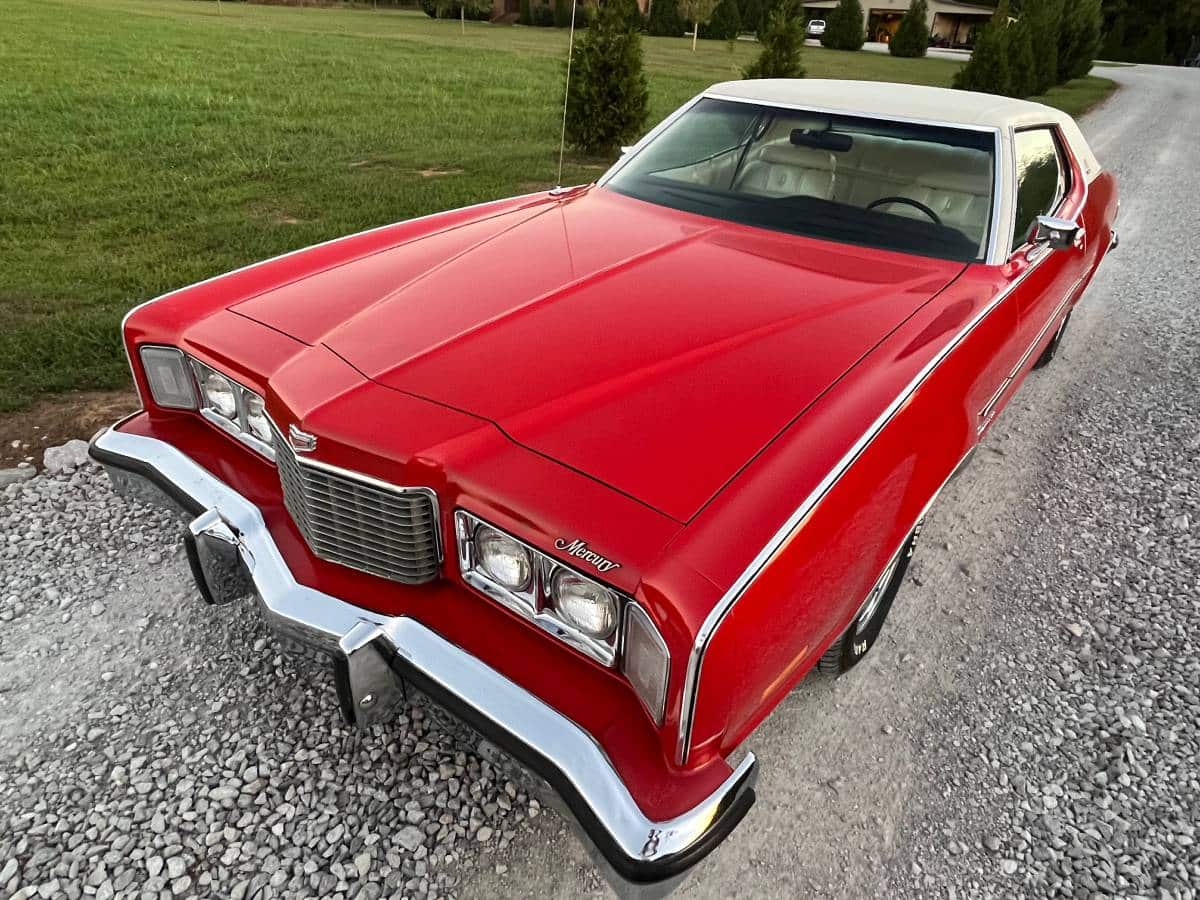 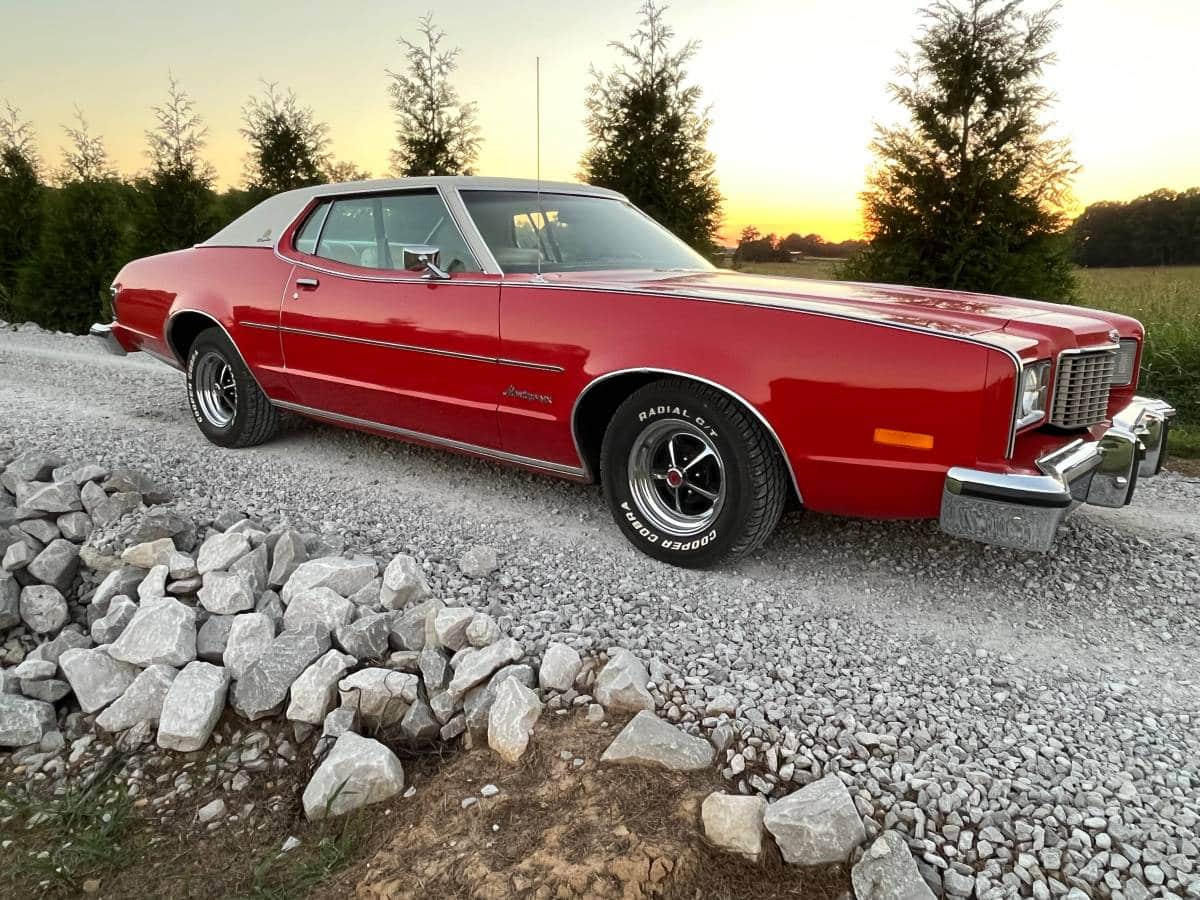 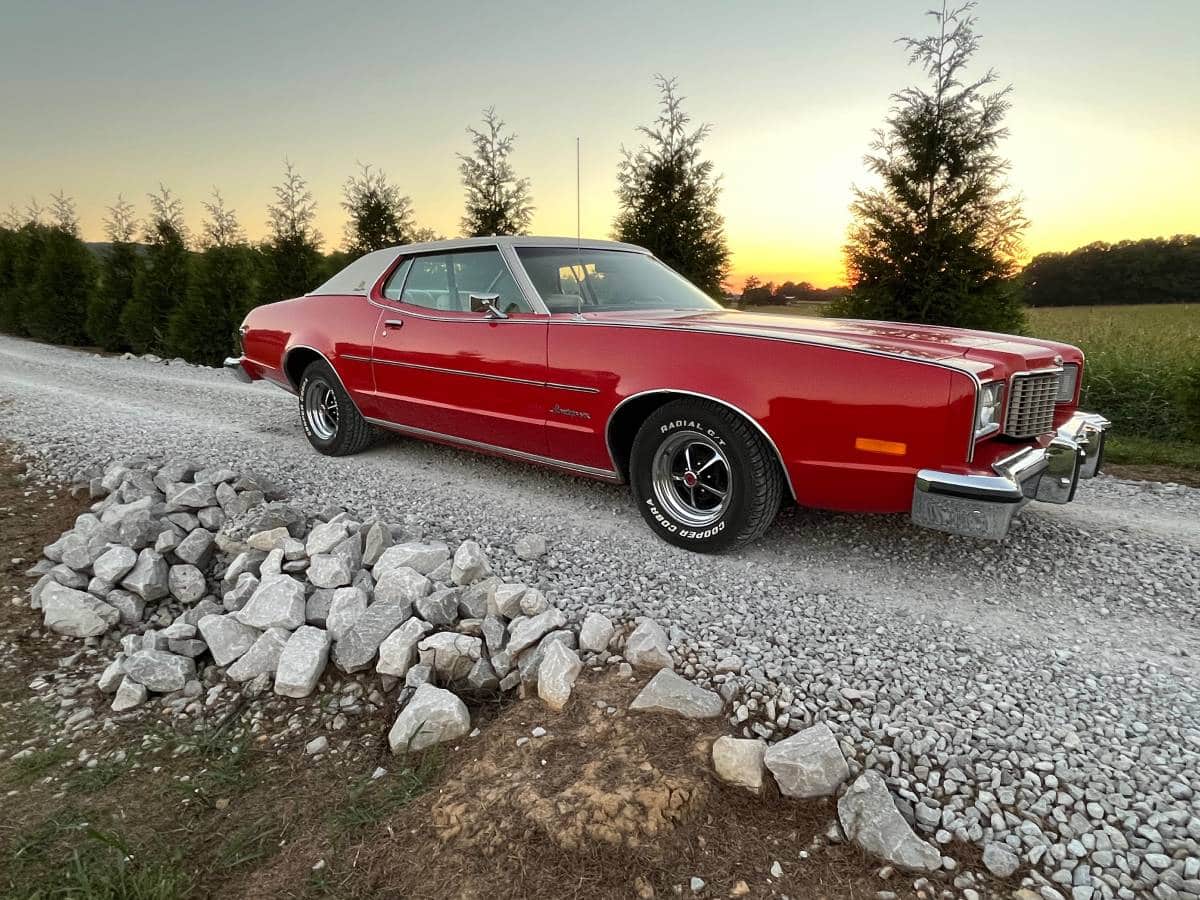 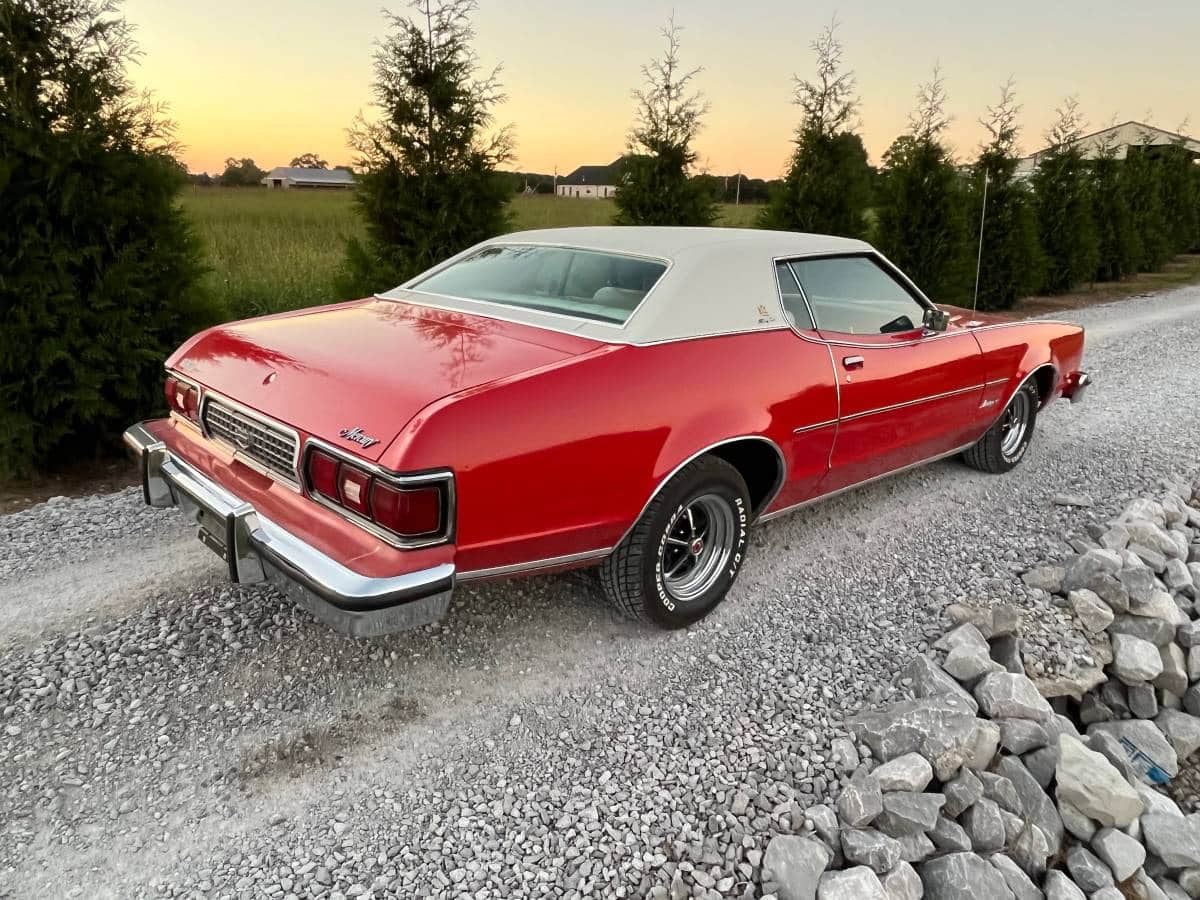 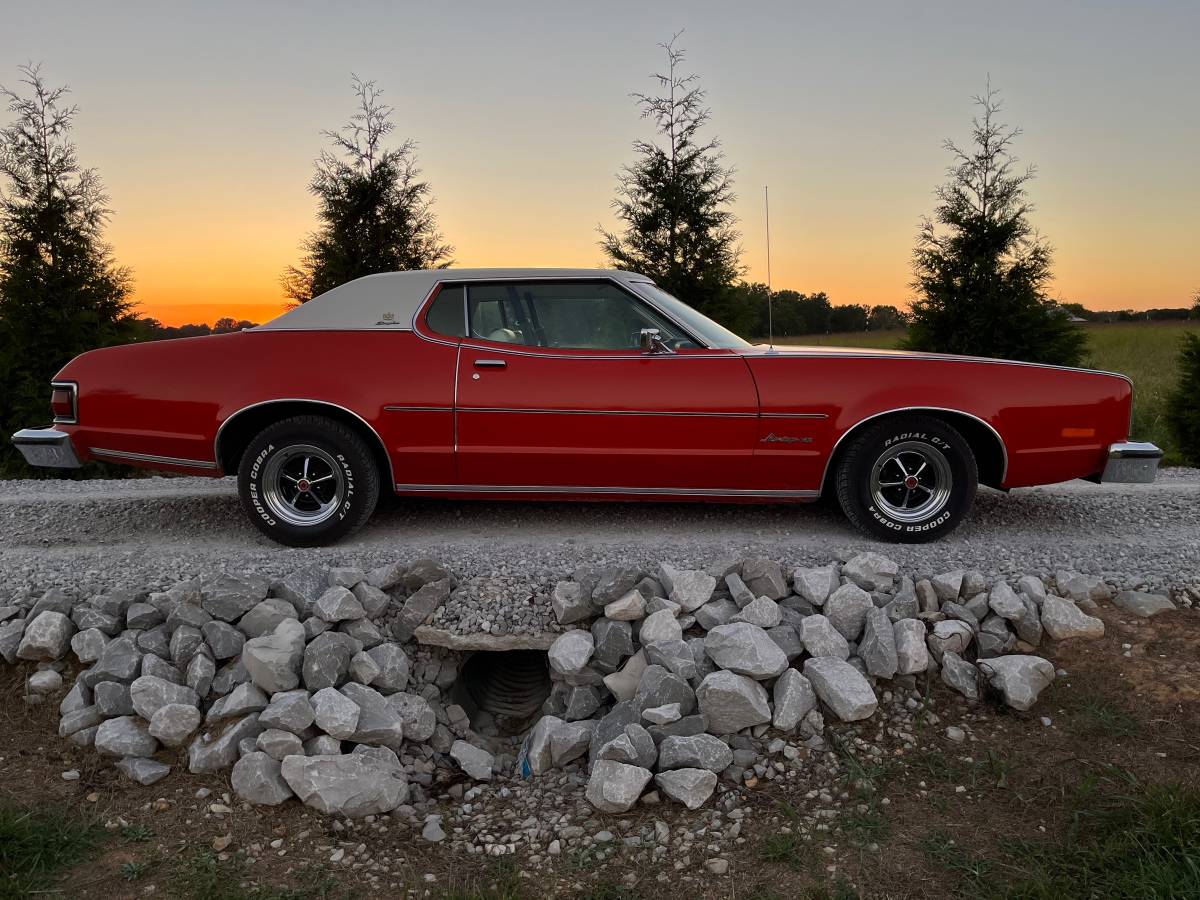 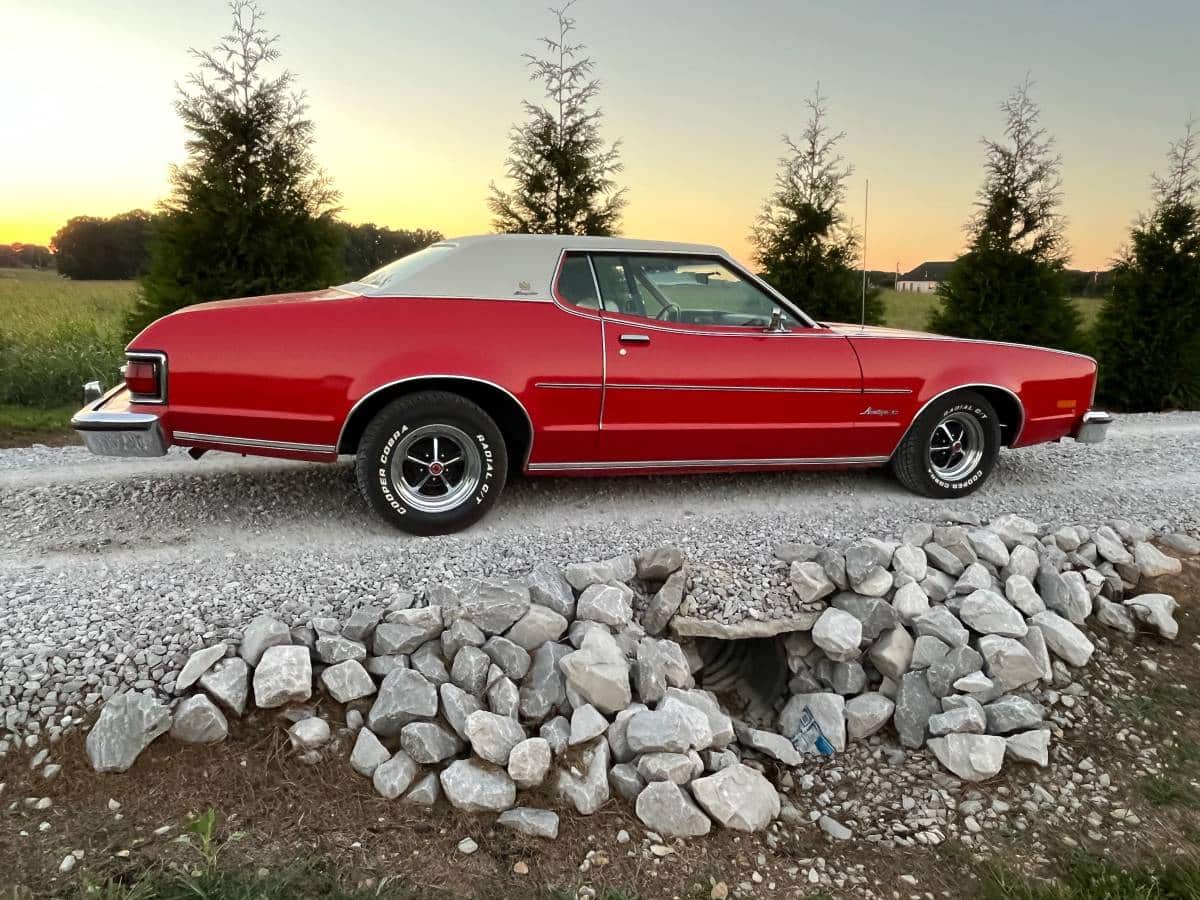 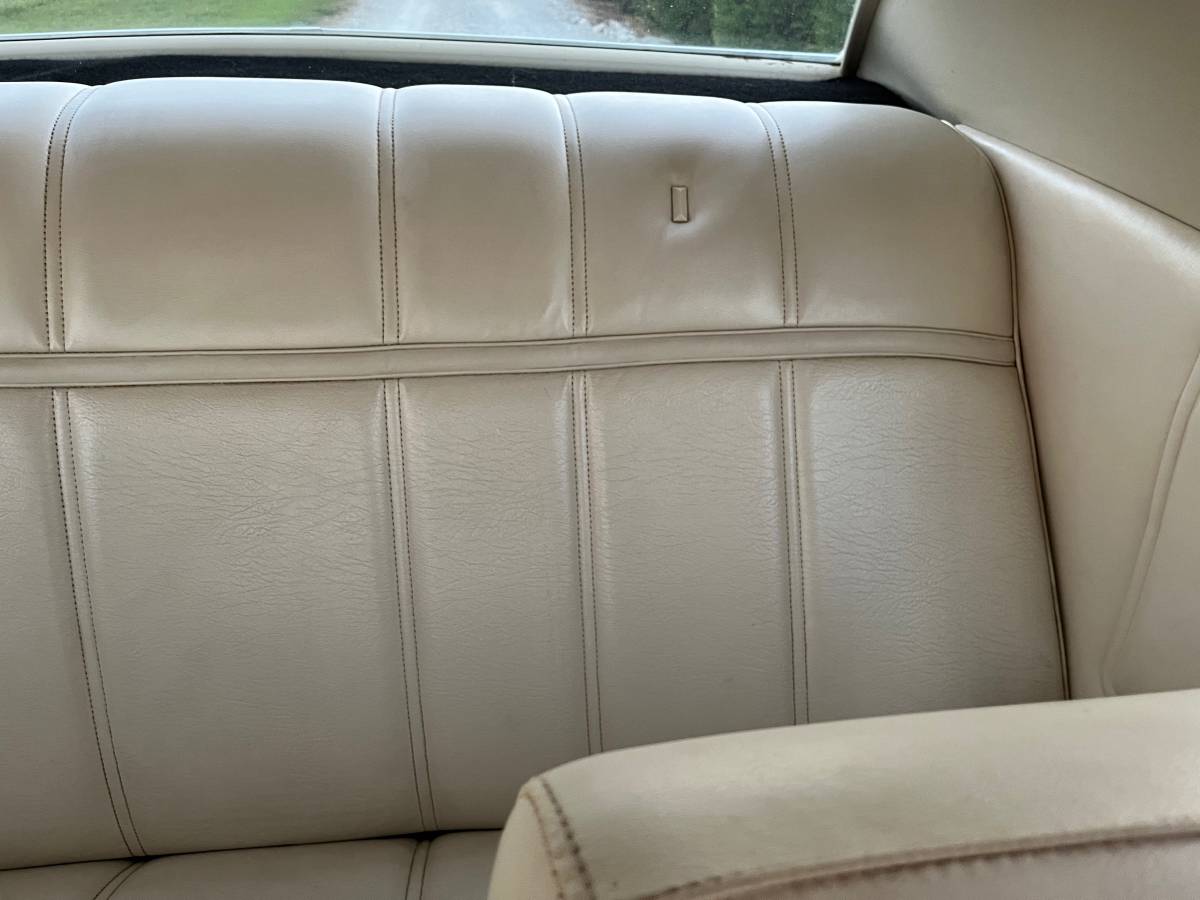 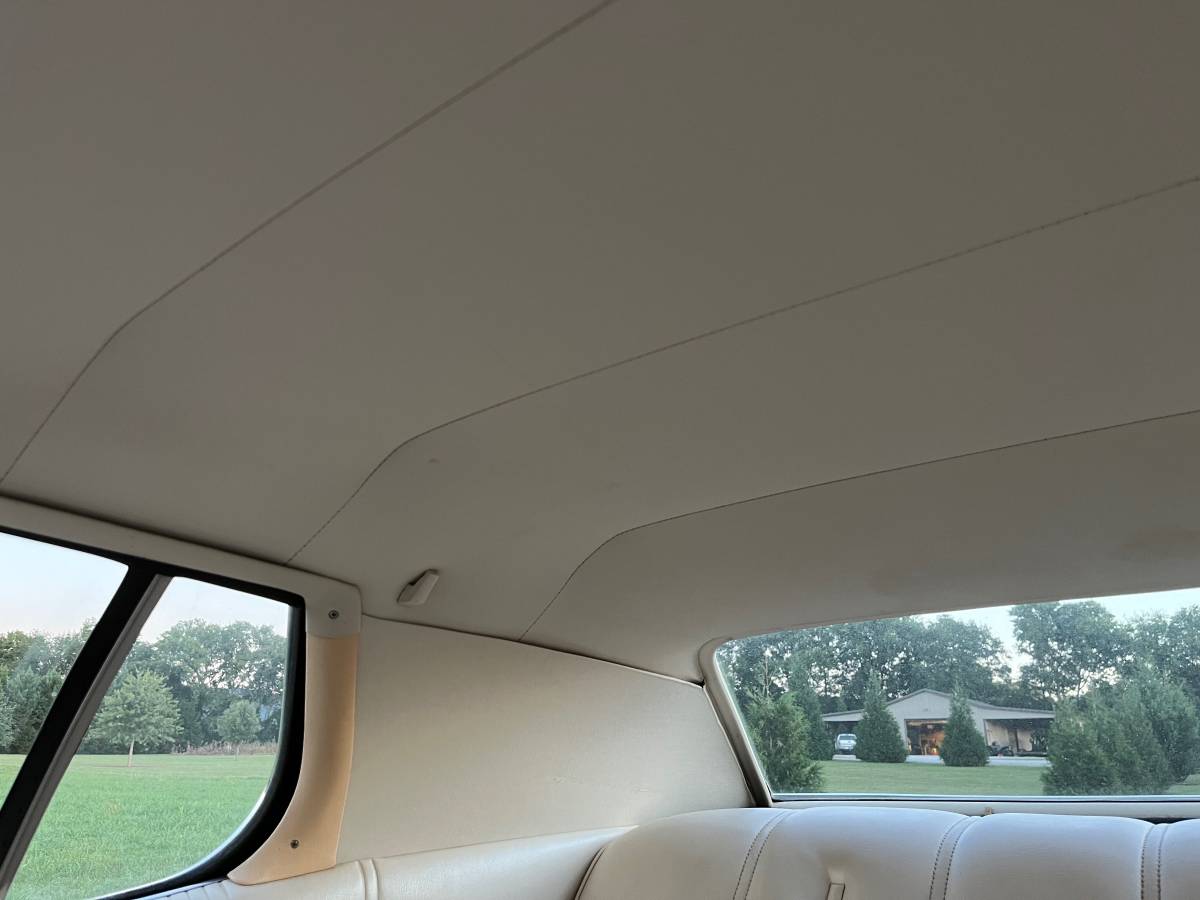 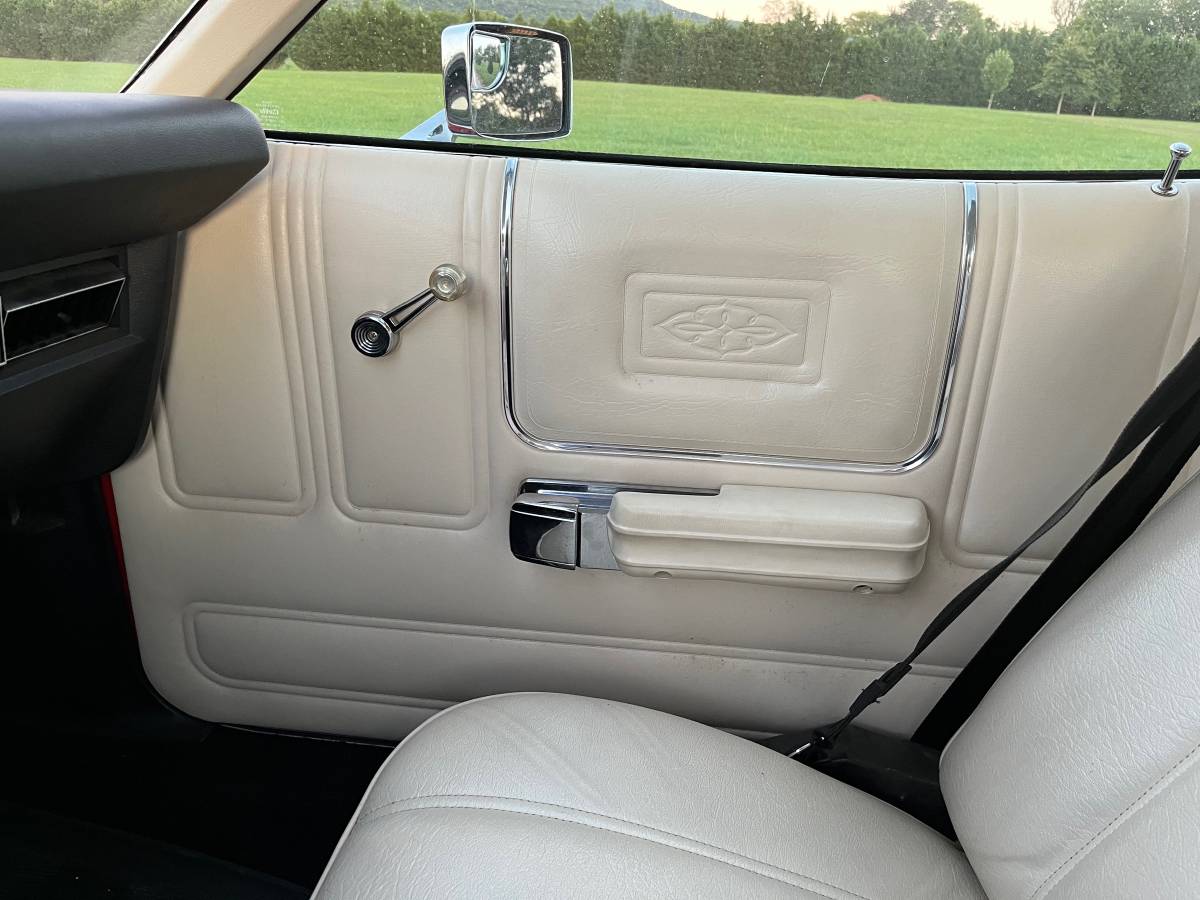 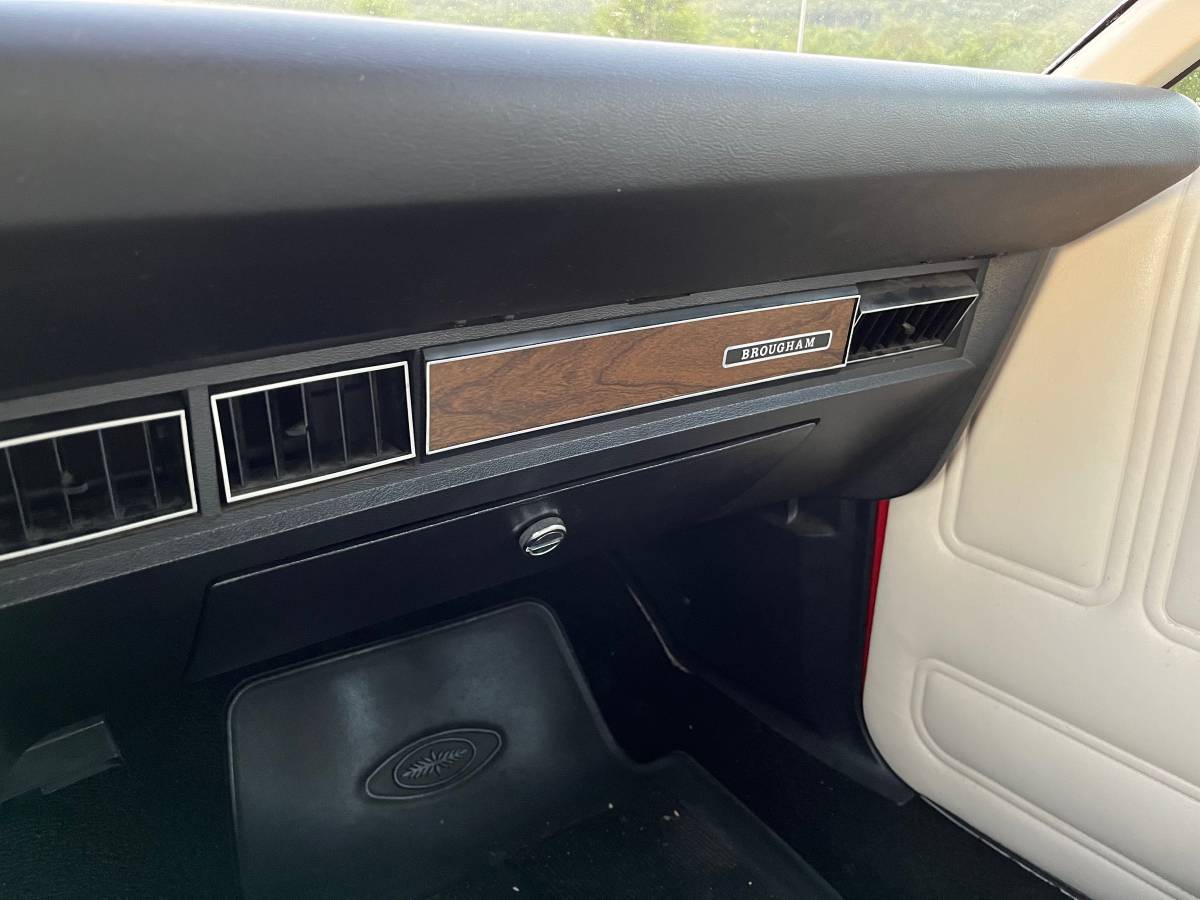 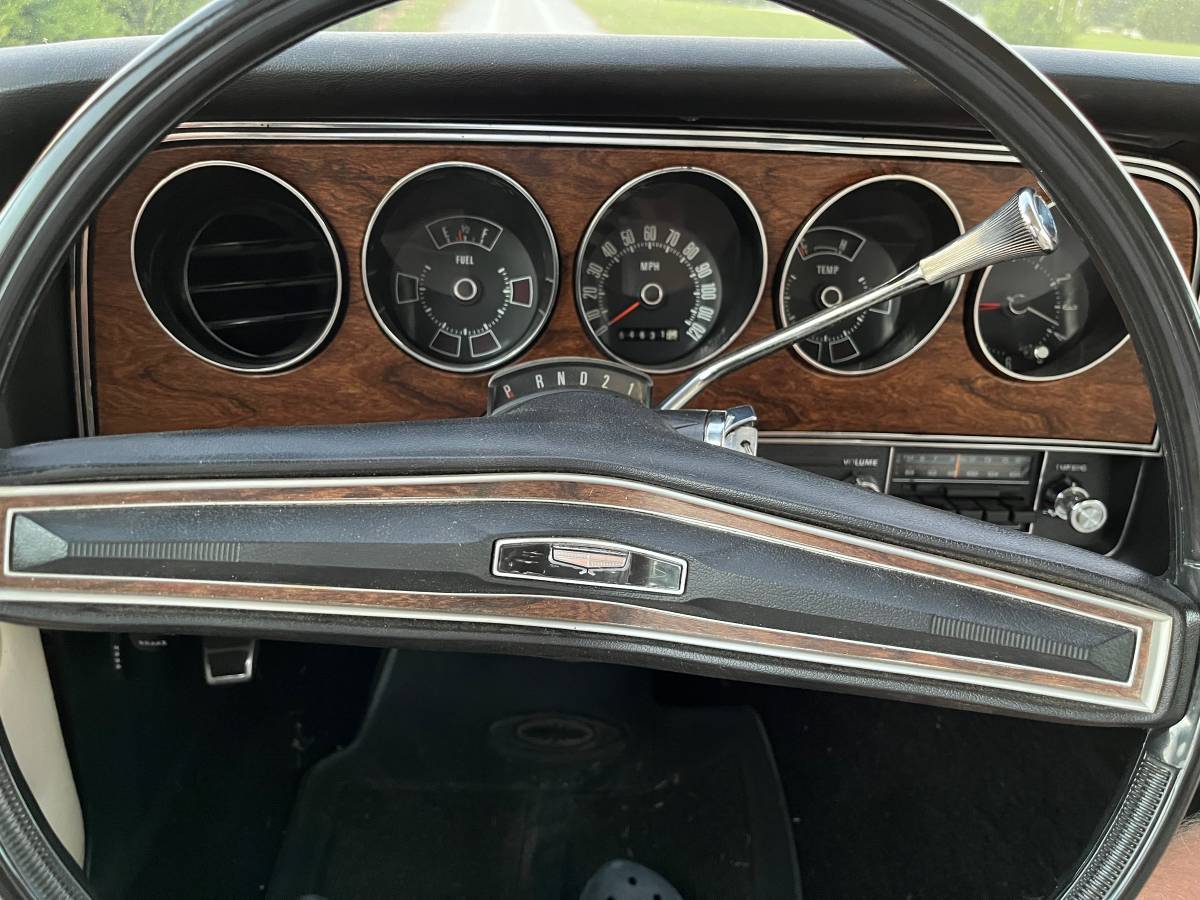 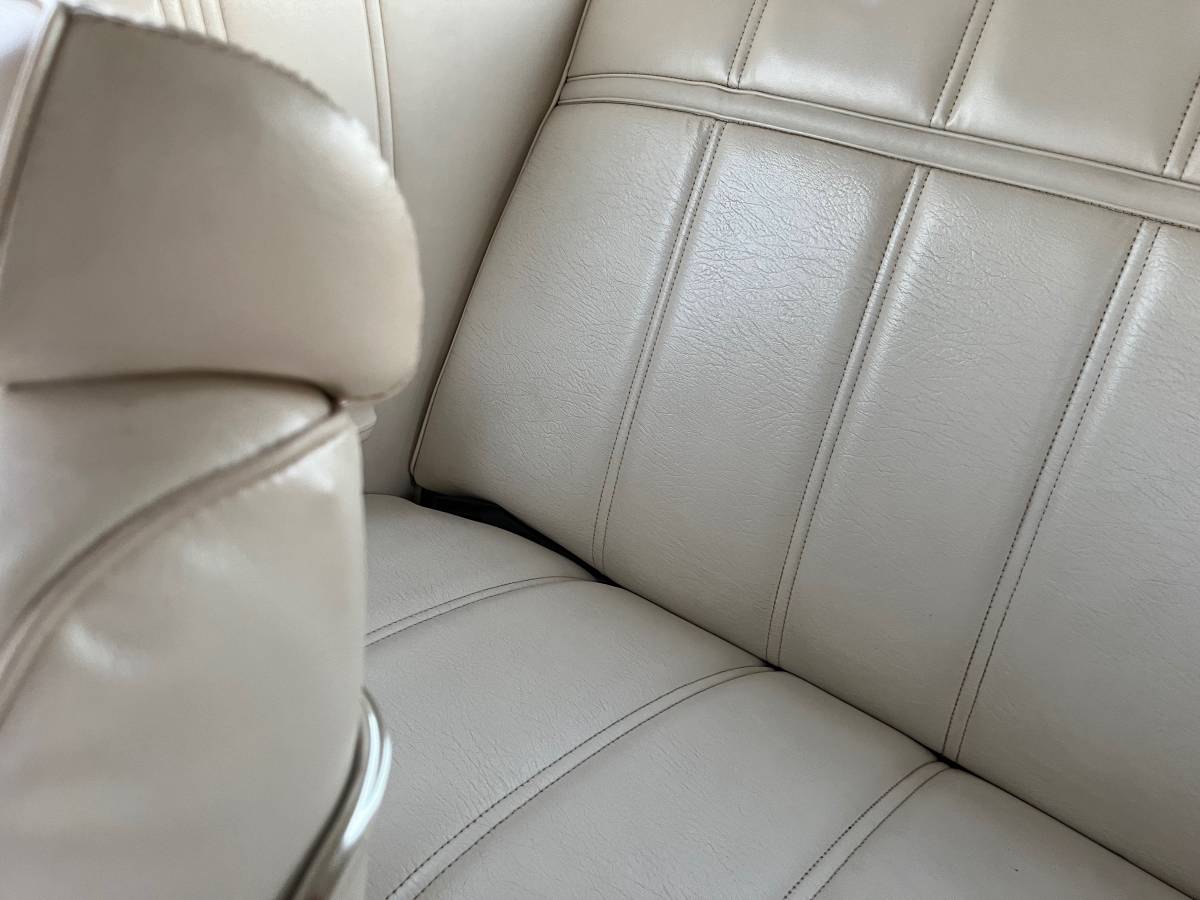 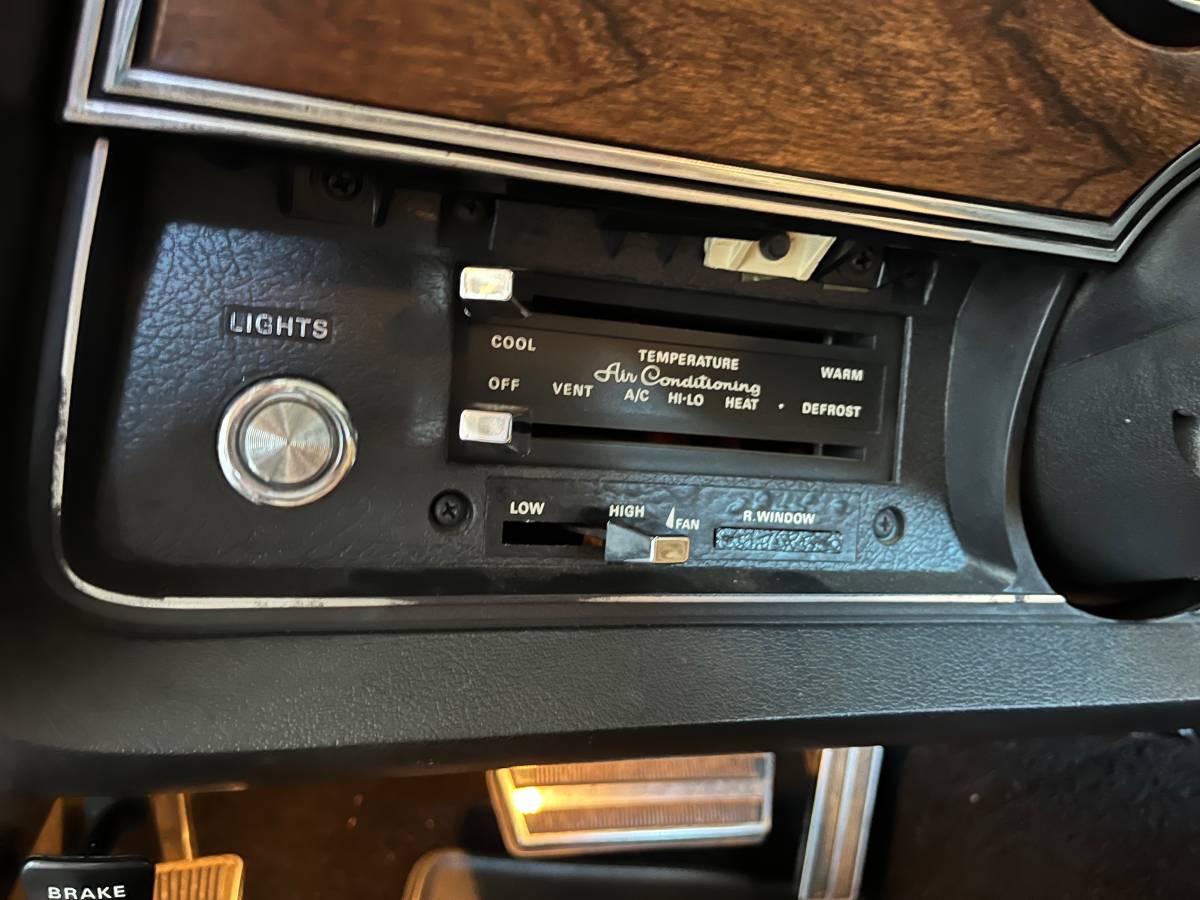 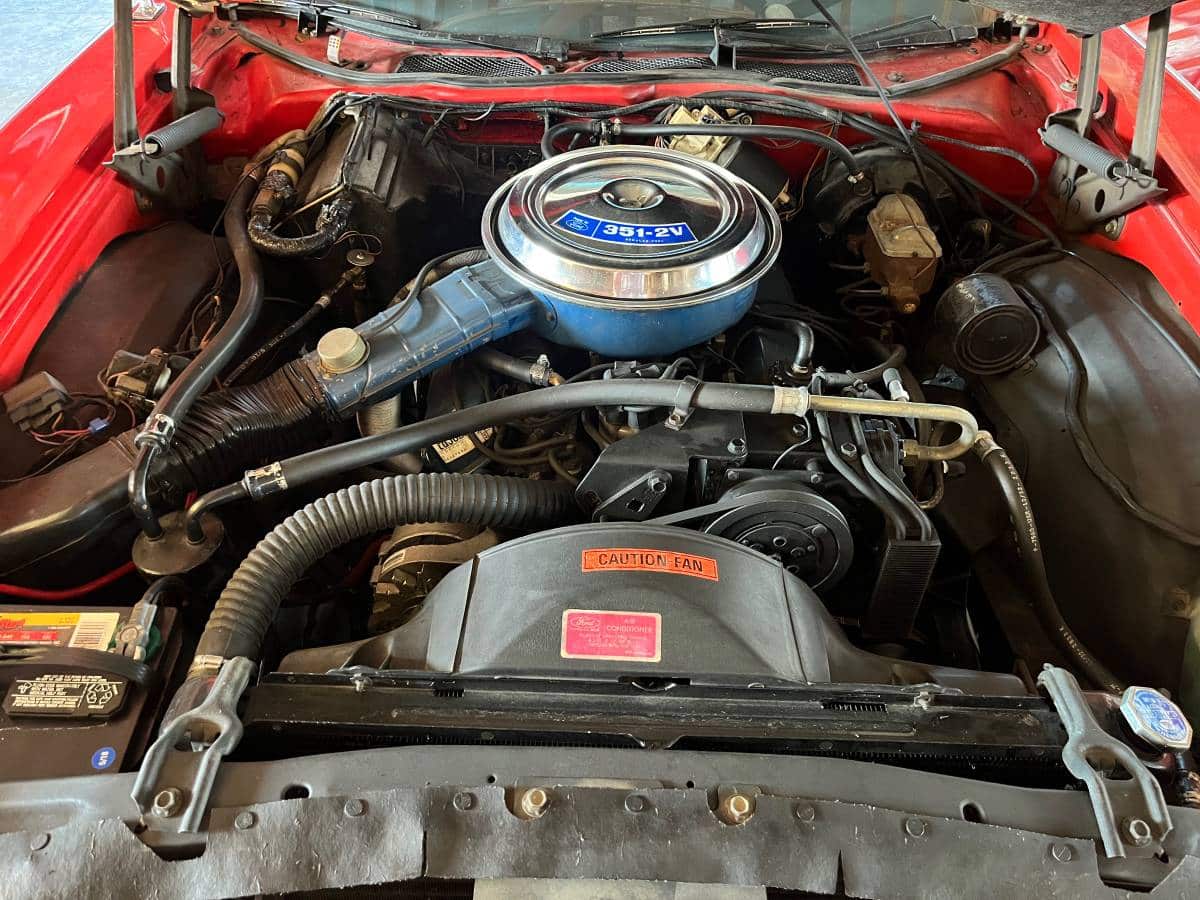 November 14, 2022, Update – We just confirmed the listing for this “Classifind” expired, so with no replacement found we’re assuming this ride “Sold?” While this one got away, please reach out either by email or call us directly if you’d like to be informed when we come across something similar.

While the 1970s TV show Starsky and Hutch made Ford’s second-generation Torino a sales success, Mercury’s badge-engineered version, the Montego, lived a somewhat rarer existence despite being a virtually identical car.  If you like the look of the early-seventies Torino but prefer a bit more exclusivity, a second-generation Mercury Montego might be a great choice for you.

Once offered for $11,900, Classic.com, the analytics and search engine for the collector car market, provides values for similar vintage Ford Torinos.  This data source confirms the ask is well below the one-year rolling average of this guide’s summary for third-generation Ford Torinos produced between 1972 and 1976.  By clicking on the green dots in the graph below, you can navigate to each comparable car sold as a way to help you evaluate the price of the Montego featured here:

As a second data point, the  Collector Car Market Review Online Tool reveals the seller’s ask falls between this guide’s #2 Very Good” estimate of $11,000 and its #1 “Excellent” appraisal of $16,000.

In 1972, Mercury introduced the second-generation Montego alongside the redesigned Ford Torino. In a major design shift, the intermediate Ford/Mercury model lines shifted from unibody to body-on-frame construction; similarly to the General Motors A-platform, the Montego adopted a split-wheelbase chassis (114-inch for two-doors, 118-inch for four-doors, and station wagons). True four-door hardtops were replaced by “pillared hardtops” (frameless door glass remained, supported by a thin B-pillar), while two-door Montegos retained hardtop roofs, though with much wider C-pillars.

The Cyclone had reverted from a stand-alone model line to an option package for 1972 for the Montego; only 30 1972 Cyclones would be produced, making it among the rarest Mercury vehicles. As a replacement for the Cyclone, Mercury introduced the Montego GT, a counterpart of the Ford Gran Torino SportsRoof for the first time; the Montego GT was offered from 1972 to 1973.

As a standard engine, the Montego was equipped with a 250 cubic-inch inline-six, with five different V8 engines available as options. Starting in 1974, the Mercury Montego was available with a 460 V8, shared with the Mercury Marquis/Colony Park.  The redesign was initially met with success, as 1972 Montego sales increased 136% over 1971; the MX Brougham saw the largest increases in sales, as the two-door increased its sales by 897% while the four-door increased by 1,021%.

Following the 1973 gas crisis, sales were depressed by industry-wide fuel economy concerns. The redesigned 1974 Mercury Cougar shifted from the Ford Mustang chassis and upsized to Montego two-door bodies which were also shared with the mid-year addition of the Ford Elite. The new Cougar which was more competitive in the growing intermediate personal luxury car segment produced model overlap causing slower sales of the Montego along with the success of the Mercury Monarch, as buyers shifted from intermediates and full-size cars towards fuel-efficient compact sedans.

Red over white is a great color combination on this 1974 Mercury Montego MX Brougham for sale.  Add in the fact this survivor example has only 64K original miles and features factory air conditioning making this a Brougham-trimmed beauty.

Show or go: What would you do with this 1974 Mercury Montego MX Brougham?  Please comment below and let us know!