by Jeff Lavery | Oct 2022 | Classifinds, Free For All Friday 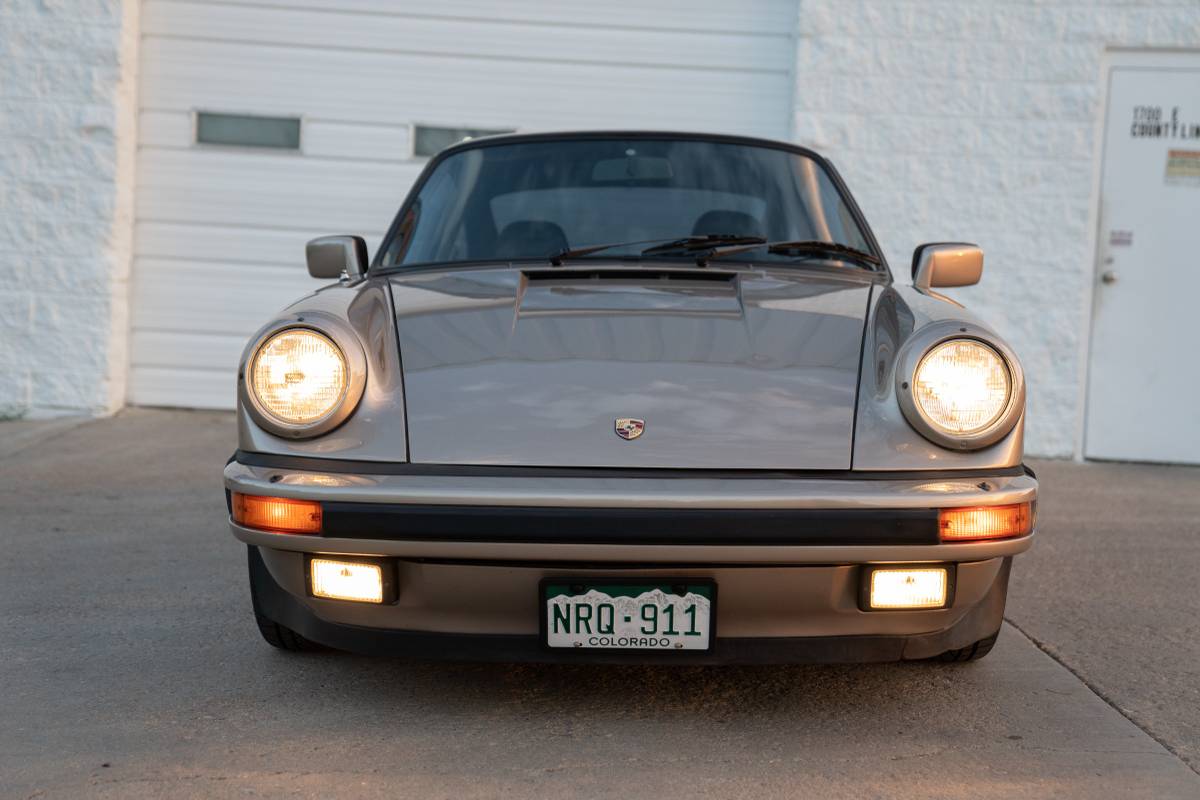 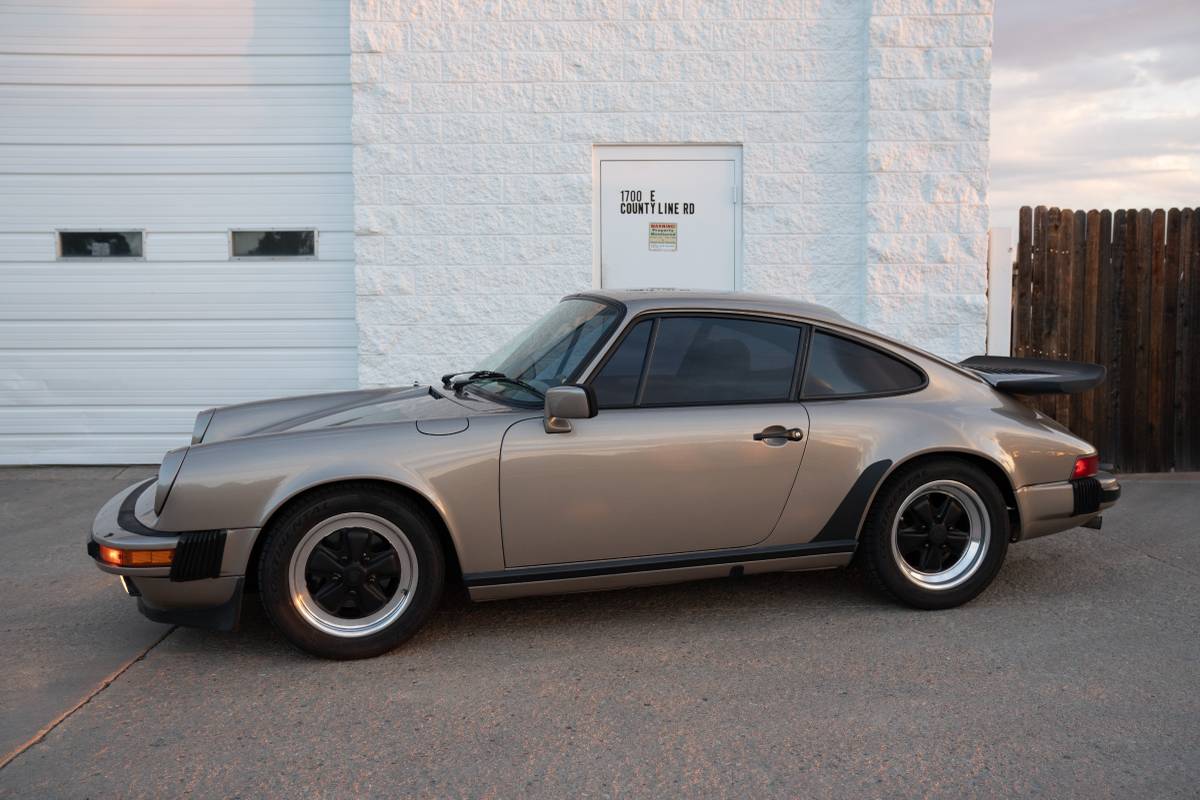 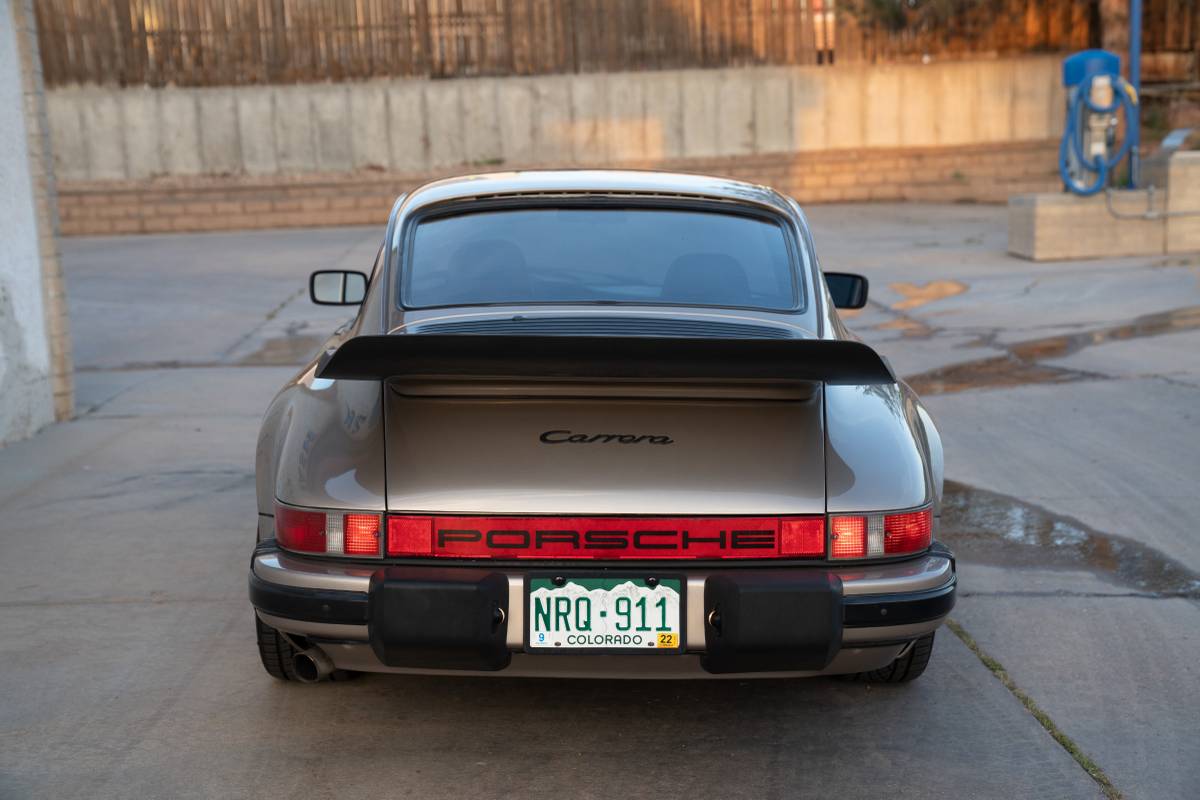 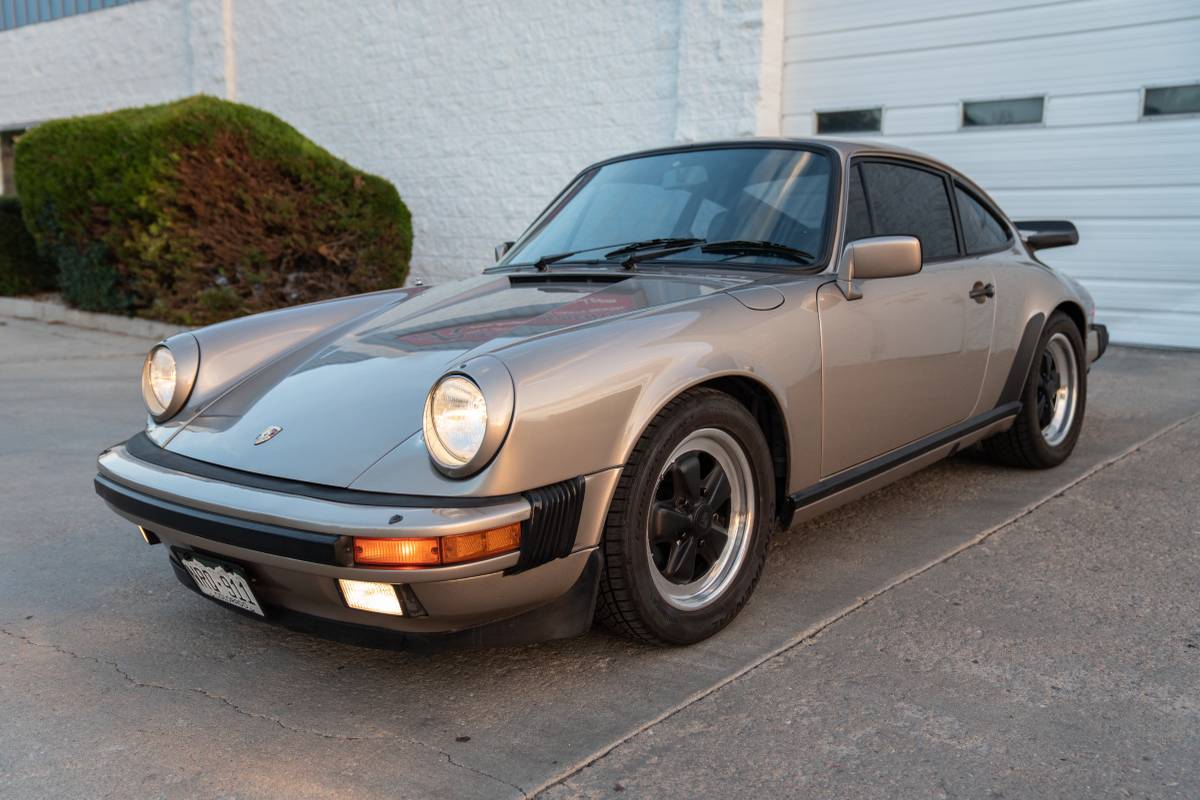 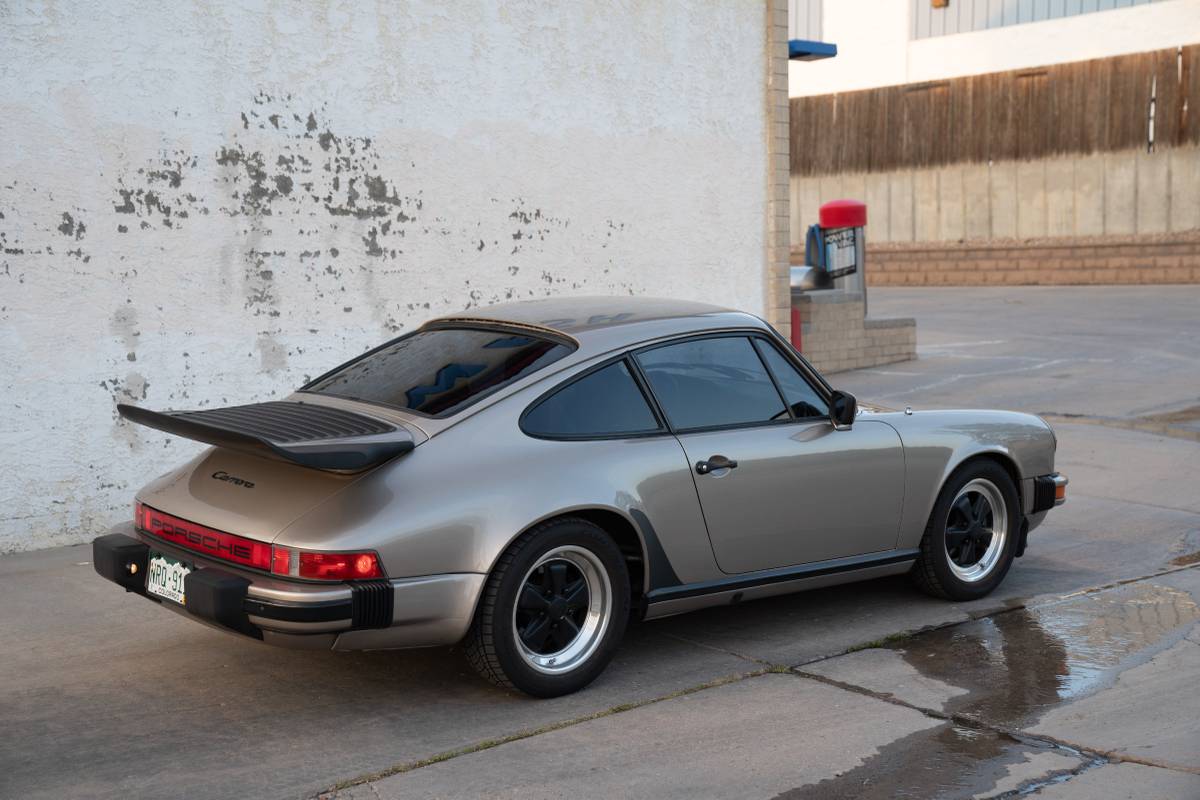 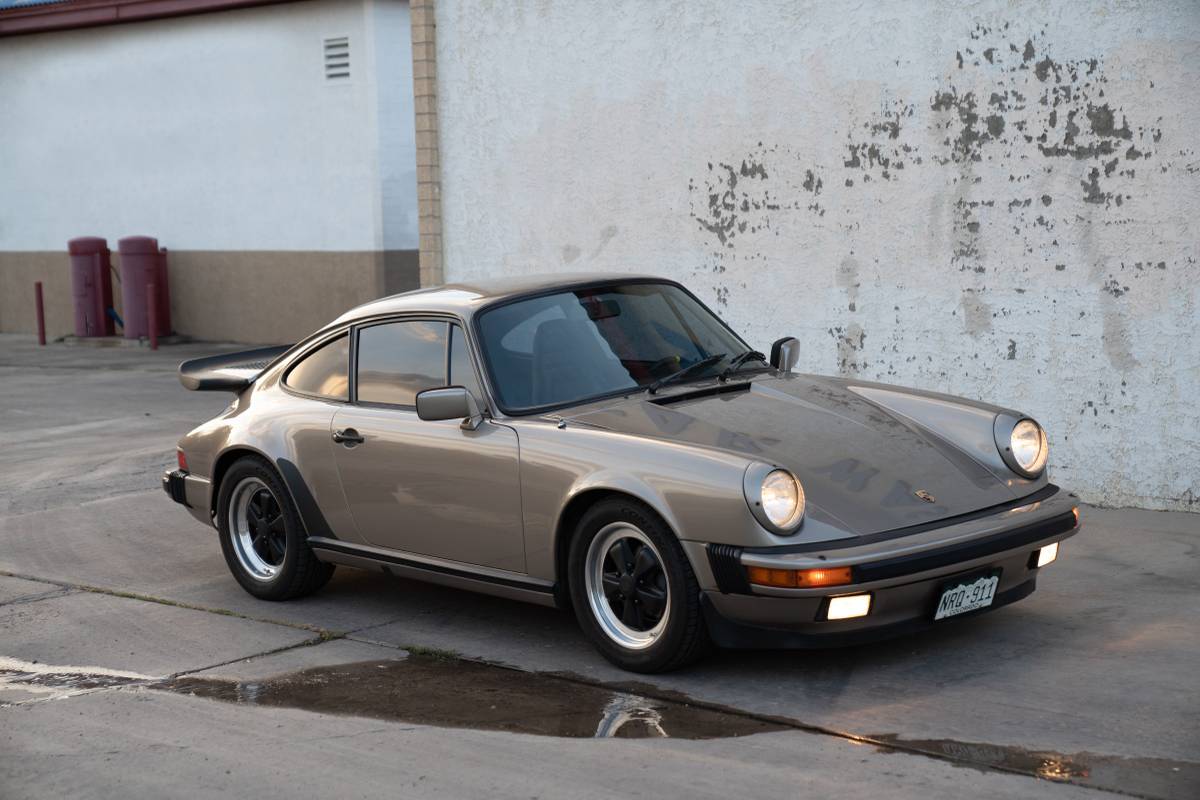 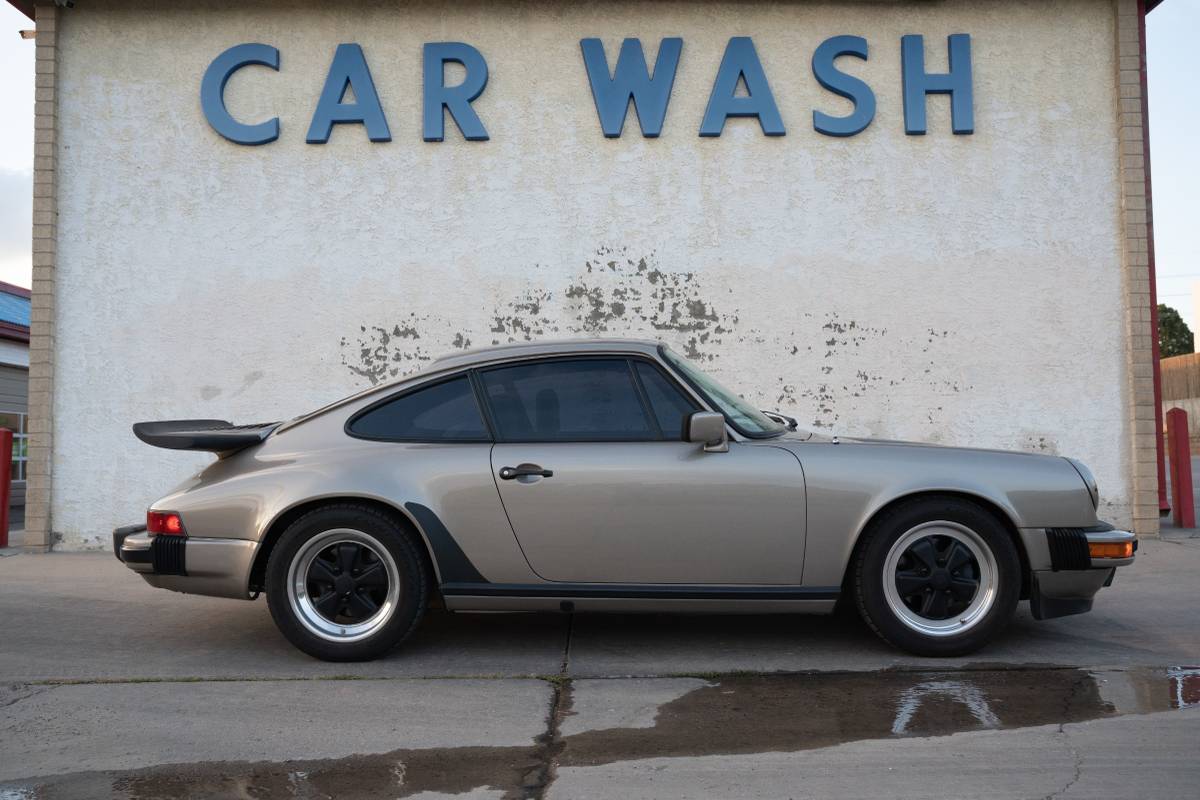 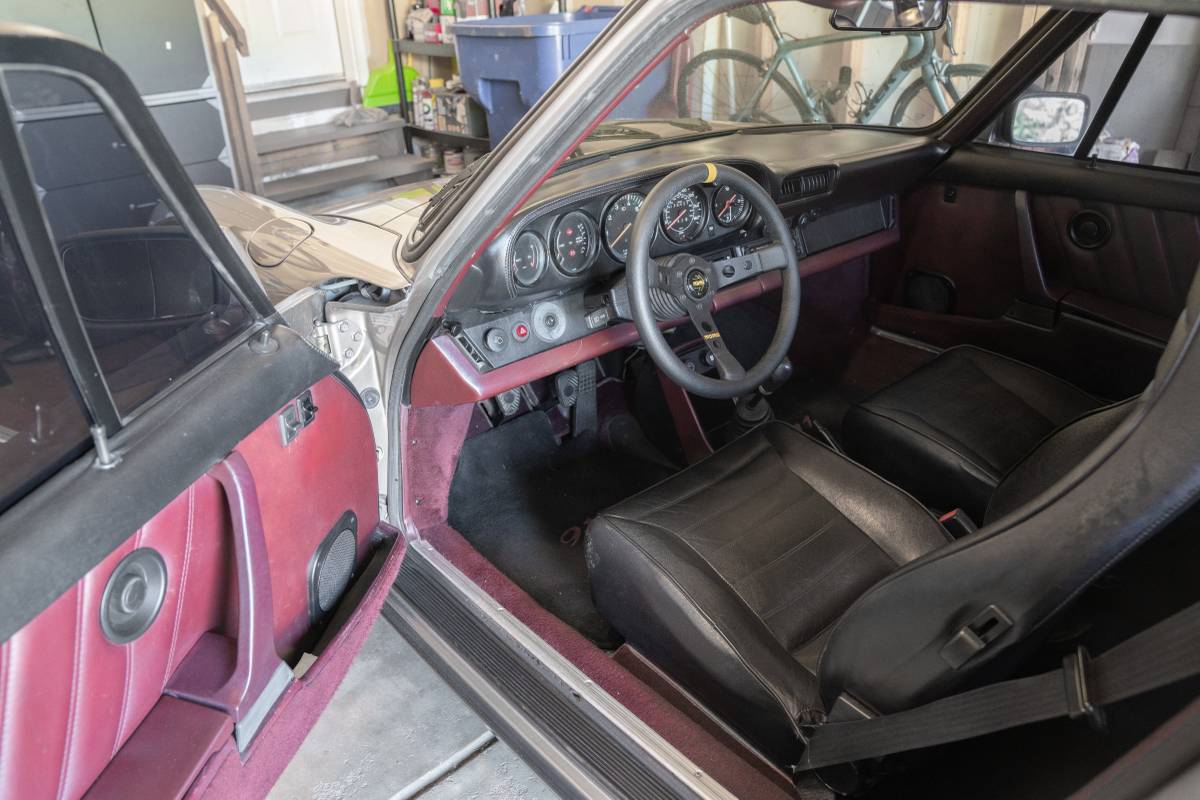 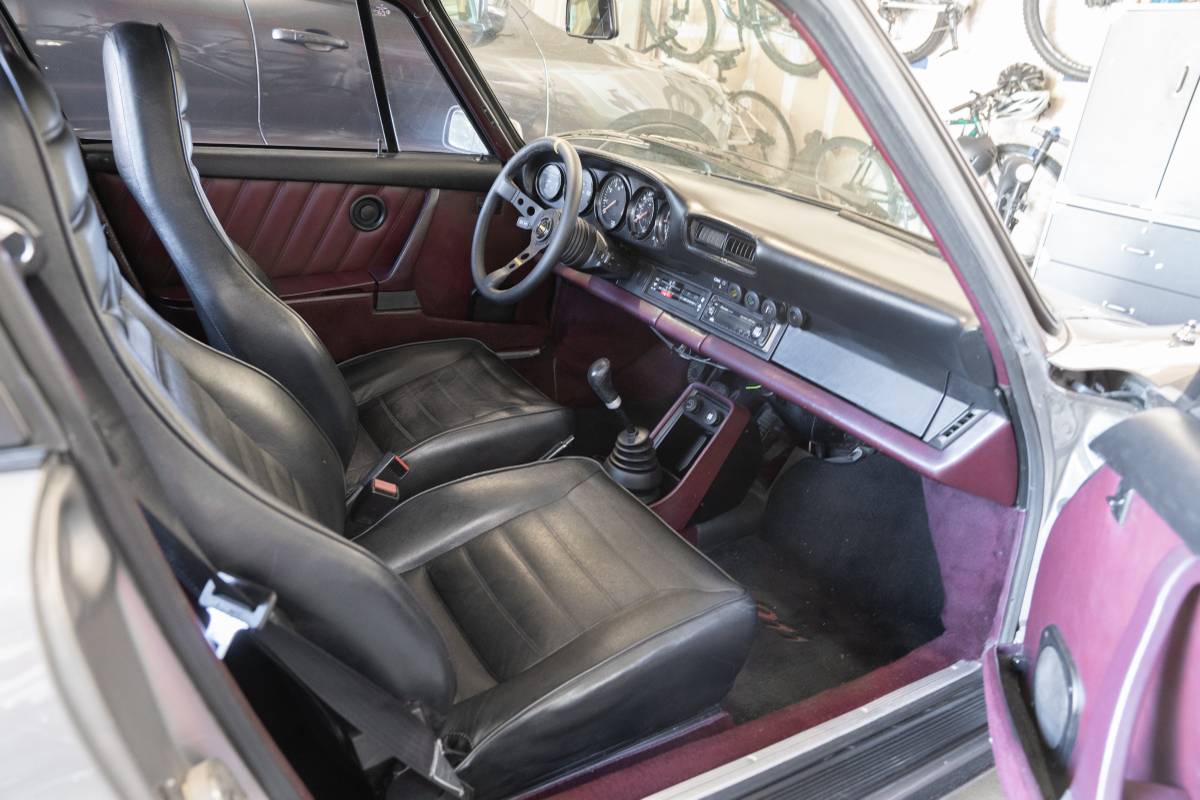 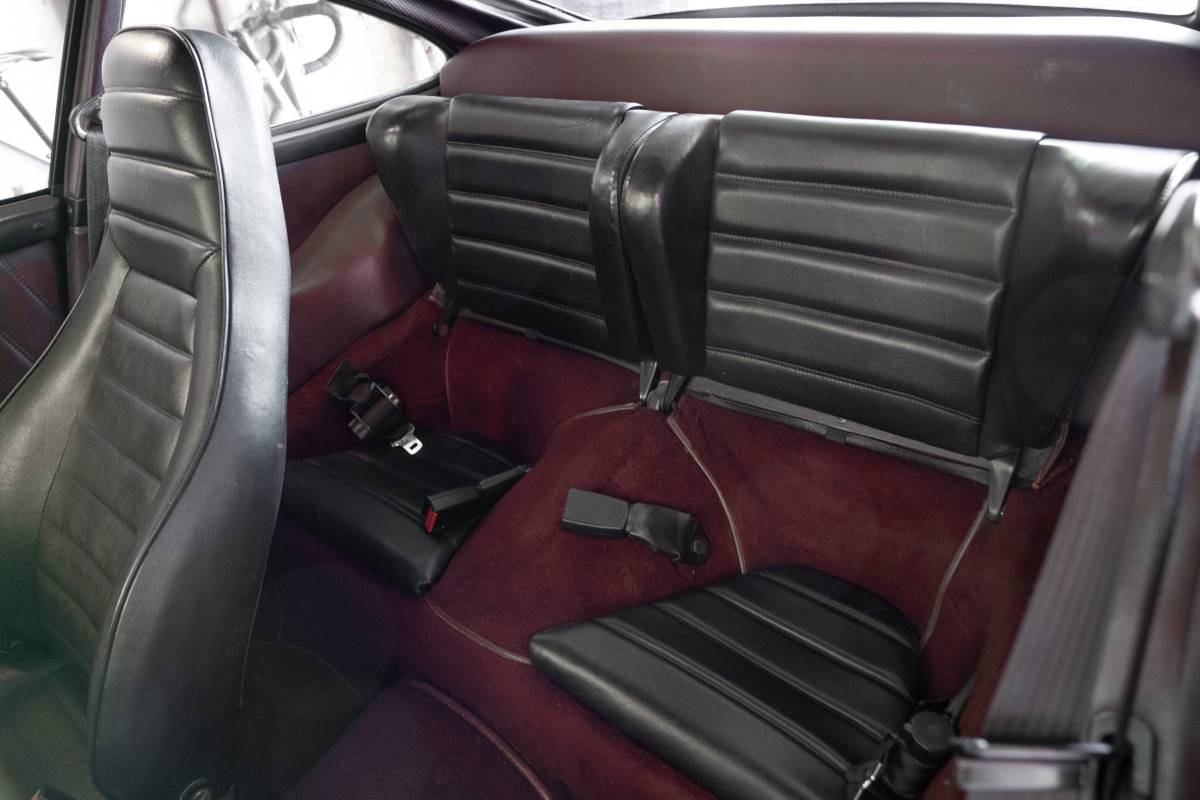 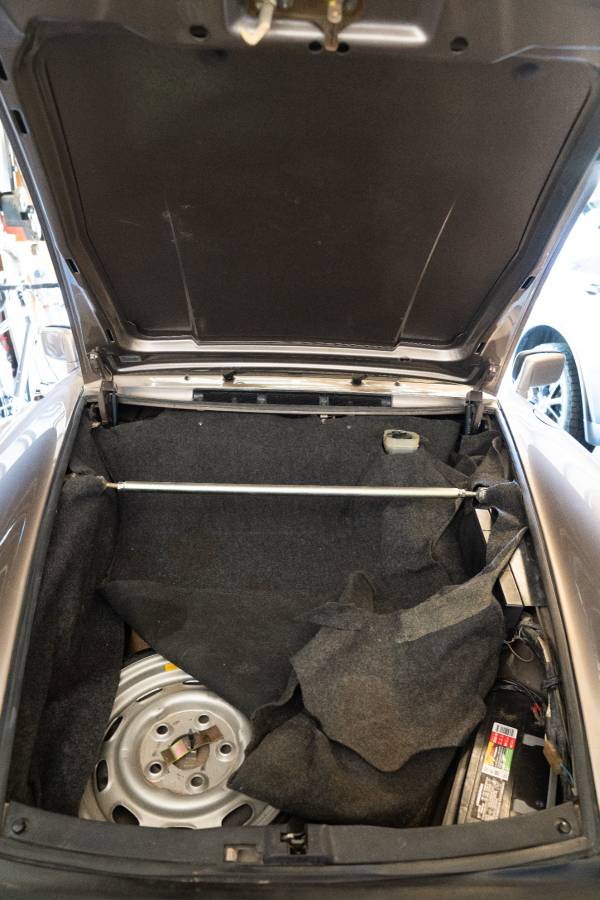 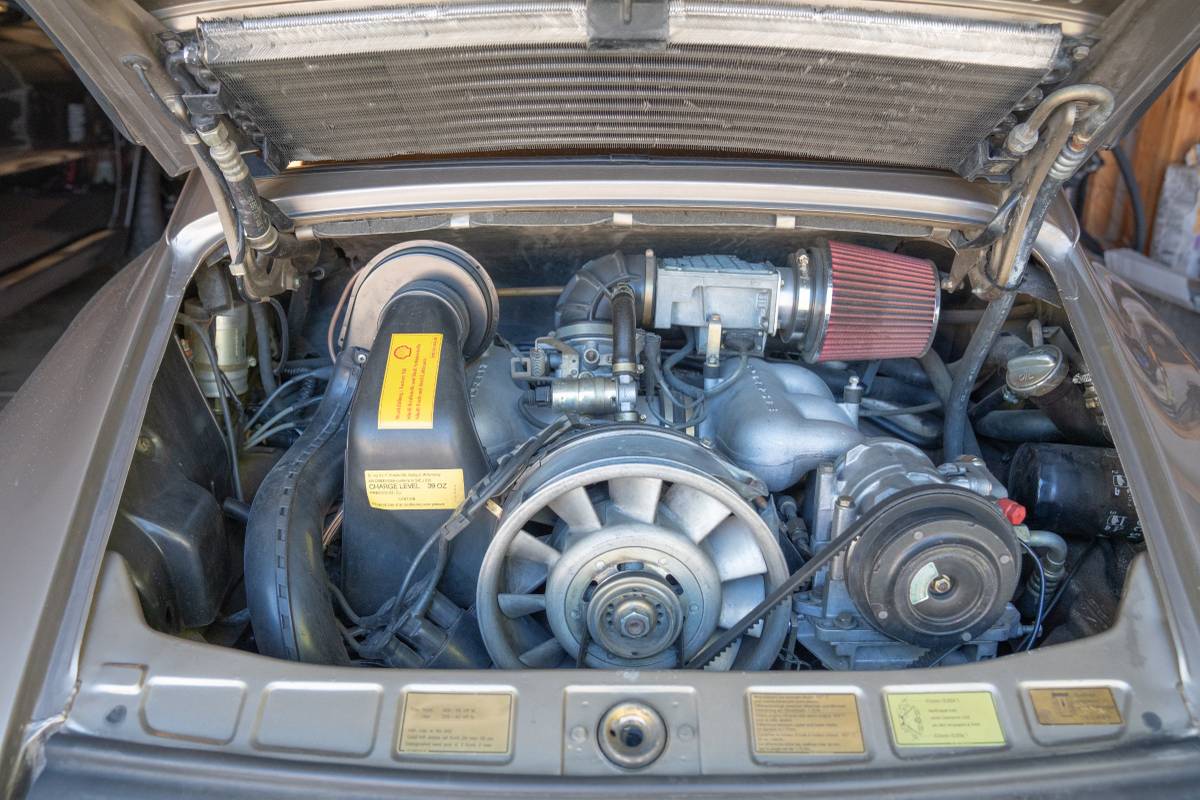 November 12, 2022, Update – We just confirmed the listing for this “Classifind” expired, so with no replacement found we’re assuming this ride “Sold?” While this one got away, please reach out either by email or call us directly if you’d like to be informed when we come across something similar.

You’d be forgiven if you were tired of looking at air-cooled Porsche 911s and seeing the sky-high prices being asked for them. At some point, yes – we can look at the speculative pricing and say enough is enough – but there’s also a part of this conversation where one has to admit there’s a reason so many people love them. This listing was for a very clean 1984 Porsche 911 out of Denver in October of 2022 on Craigslist with average miles and seemingly above-average cosmetic condition. The maintenance portfolio looks quite strong, too, with 138,750 miles, H4 “sugar scoop” headlights, and a rare sunroof delete option for $59,000. Comparing that price against the Classic.com model guide shows that the seller is just under the current average sale price of $64,000:

The air-cooled 911 market defies logic at times. There was a point when a 911 Carrera from this era was a tired sports car that seemed downright antiquated next to the later 993 or 964. The 993 obviously stayed white-hot since it was nearly new, which, in part, drove the prices higher on what was at one time an “affordable” generation of 911. The earlier cars like this 1984 model had the notchy 915 gearbox, which at one time was a deterrent to ownership. Blame the lack of cheap supply or the fact that the aftermarket has helped to smooth out the gear changes, but whatever it is, the transmission is no longer an obstacle to ownership. Heck, a Targa with the 915 used to be one of the cheapest Porsches you could buy, and it was actually “cheap.” No longer, and if you’re going to spend $30,000 on a Targa, why not just spend $50K on a coupe?

The seller provides a walk-around and driving video of their 1984 Porsche Carerra:

The seller highlights the slick-top configuration as one of their 911’s main selling points, and it is worth promoting, given the rarity of the cars with no sunroof. But more appealing is buying it from what sounds like a highly attentive owner. The listing notes that the transmission was rebuilt and as a result, shifts without issue. The “Platinum Metallic” paint looks good because it’s a respray, but the seller went so far as to pull the glass and the engine out before painting it. The suspension has been adjusted to the European-market ride height, and the sugar scoop headlights are two easy and must-do modifications on an air-cooled 911. There’s a variety of other maintenance work listed, and the seller’s strong cosmetics and clear attention to detail make this a tempting purchase at any price – but I’ll still be watching the 996 market more closely if I want to find a bargain.

Worth the price: even with the lofty price tag, is a well-cared-for air-cooled 911 worth the cost of admission?