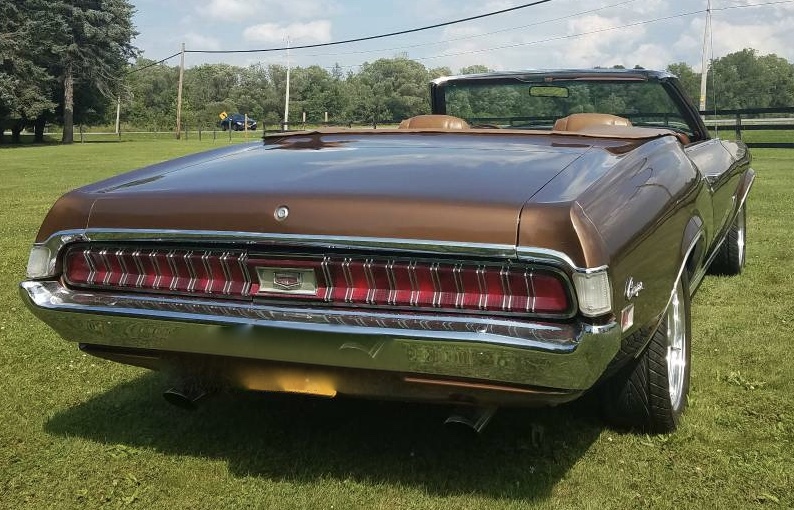 November 11, 2022 Update – Oddly, the seller elected to increase their asking price by five hundred dollars to raise the current ask to $29,500.

October 18, 2022 Update – The Internet and GuysWithRides never forget a classic ride we’ve featured in the past.  We were surprised to come across this 1970 Mercury Cougar from the Rochester, New York area we first featured in August of 2019 during the early days of the website.  At the time, the seller wanted $10,000 firm for the car with only a brief description.  Fast forward three years, and the seller details several upgrades made to the car since that time. However, they note all of the original parts will be included as part of the sale.  The most shocking change was the asking price: $29,000. That’s quite a jump from the original ask, but it aligns with our typical syndicated pricing sources.

September 1st, 2019 Update:  The listing was pulled on this good-looking Cougar, so we’re calling it “Sold!” unless we come across a fresh listing.

We came across this brown over light brown, 77K mile, 1970 Mercury Cougar convertible originally listed in August 2020 and currently relisted here on Craigslist in Mendon, New York, where the private seller now has it listed for $29,000 (the original ask in 2019 was $10,000 firm.)  Based on the Hagerty Insurance Online Valuation Tool, the private seller has their Cougar priced between this guide’s #2 “Excellent” estimate of $27,800 and its #1 “Concours” appraisal of $34,600. 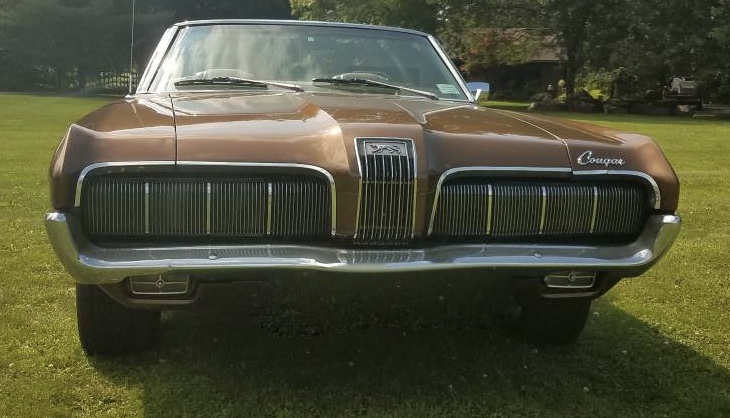 The first generation Cougar launched two-and-a-half years after the Mustang in 1967 and remained in production through the 1970 model year. With its three inch longer wheel base, Cougars provide a bit more cabin room and slightly more luxurious ride than their Mustang stablemate.  For 1970, the Cougar appearance featured minor styling tweaks over the prior year.  A new front end featured a pronounced center hood extension and electric shaver grille similar to the earlier versions. Federally mandated locking steering columns appeared inside, and high-backed bucket seats, similar to those included in the 1969 Eliminator package, became standard on all Cougars. Other changes included revised tail light bezels, new front bumper and front fender extensions, and larger, recessed side markers.

The excellent pictures the seller provides highlight a nice base model survivor with roll-up windows and factory air conditioning.  We’re not crazy about the choice of door-mounted speakers as they look a bit dated at this point, however that is an easy fix. 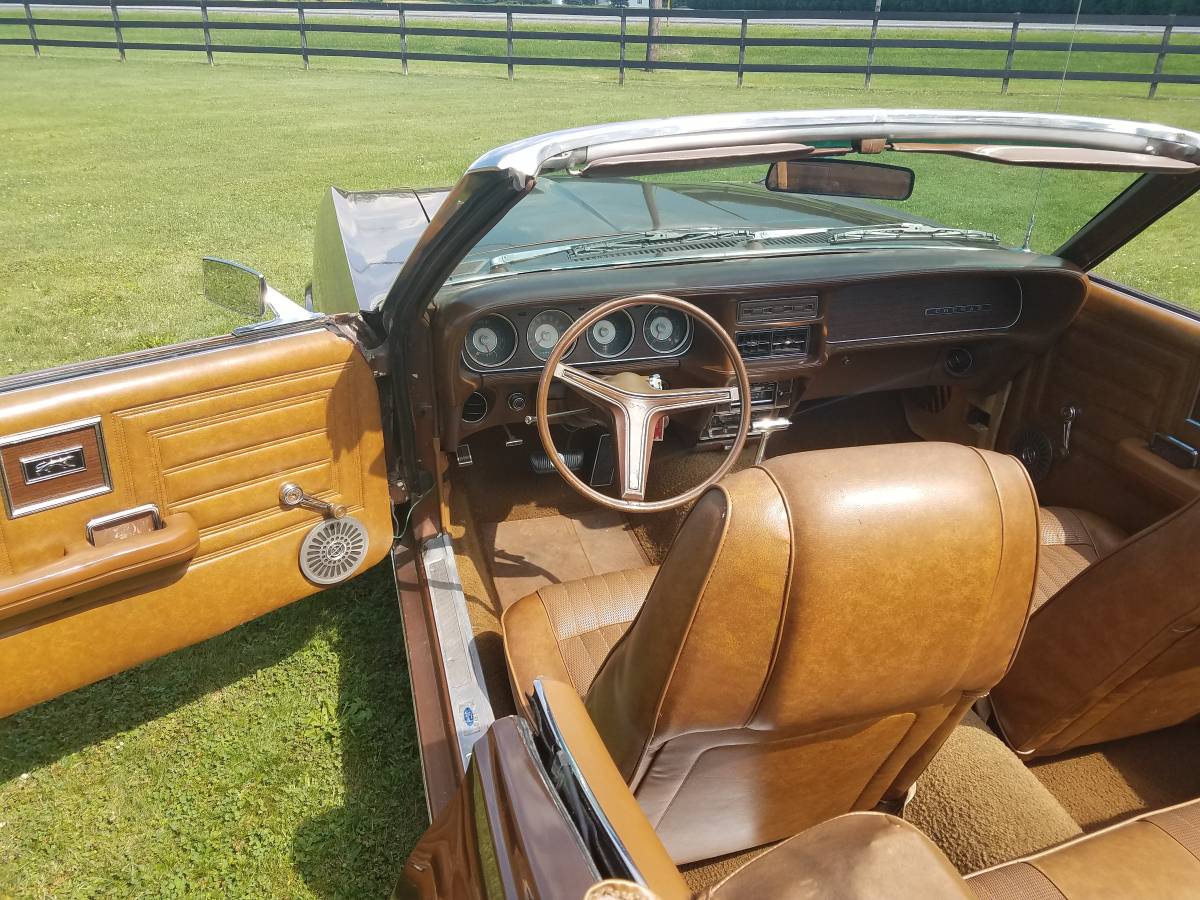 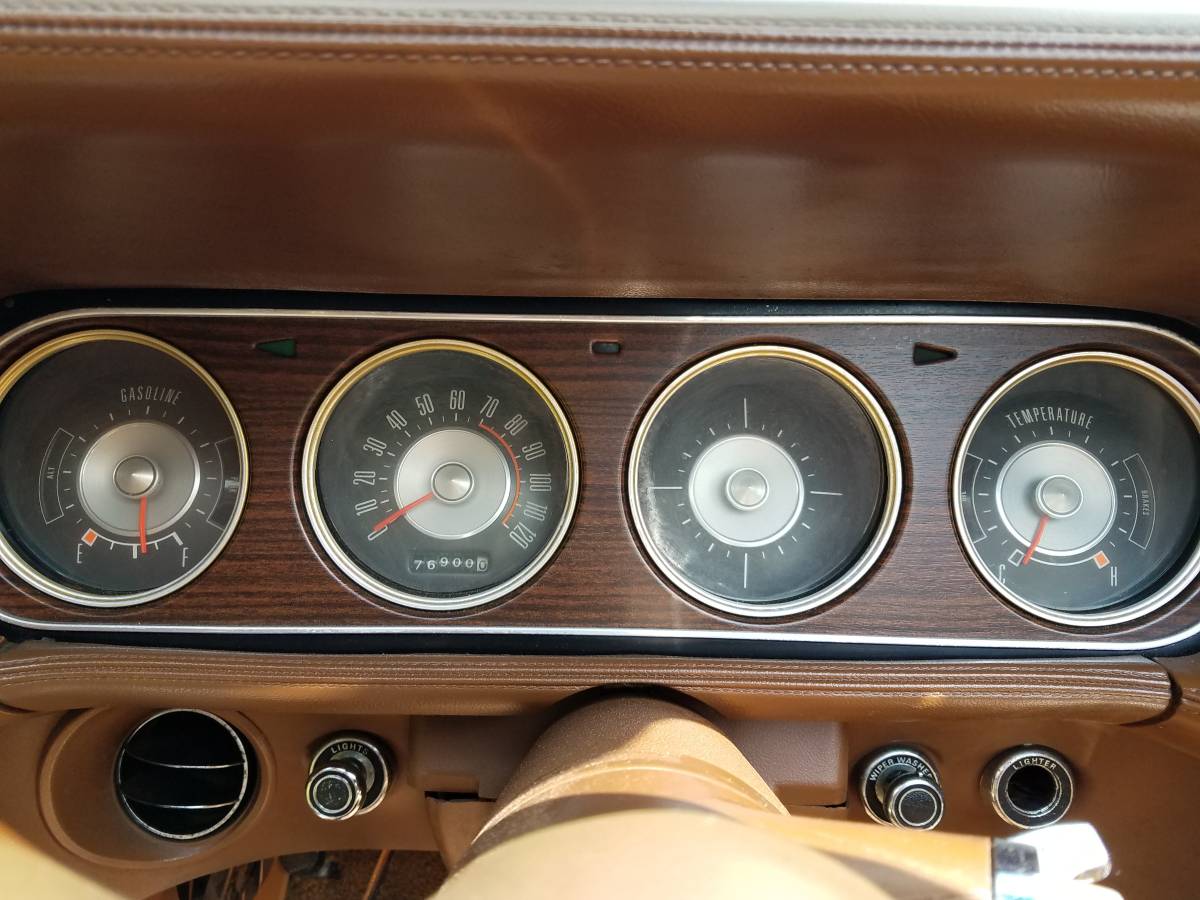 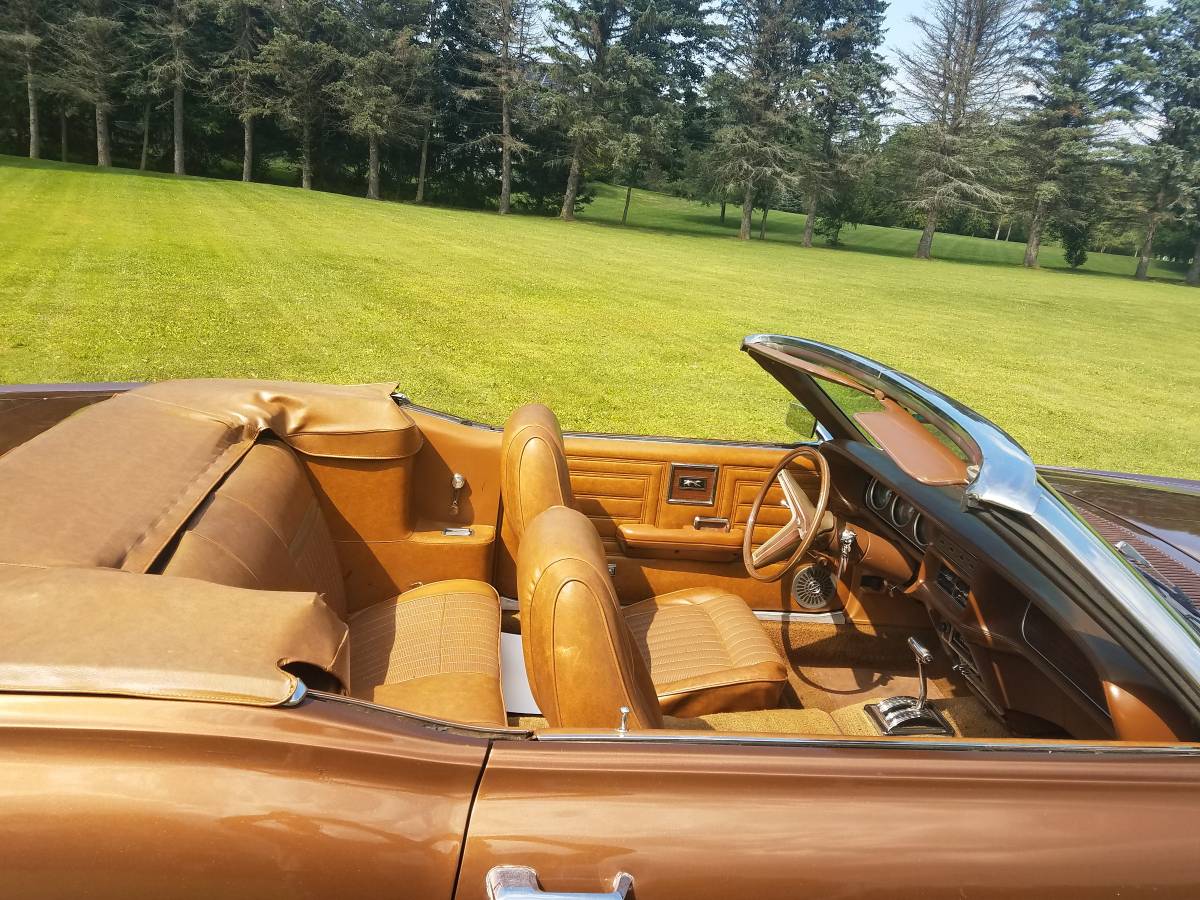 The current owner does not provide much detail other than to report his Cougar is a rust free California car that features new tires mounted on what appear to be chrome American Racing five-spokes that set off the car nicely. As this is a base trim Cougar, this example appears to be equipped with the standard 351 cubic inch Windsor V8 topped with a two-barrel carburetor producing 250 horsepower.  A rare but nice option on this example is factory air conditioning. 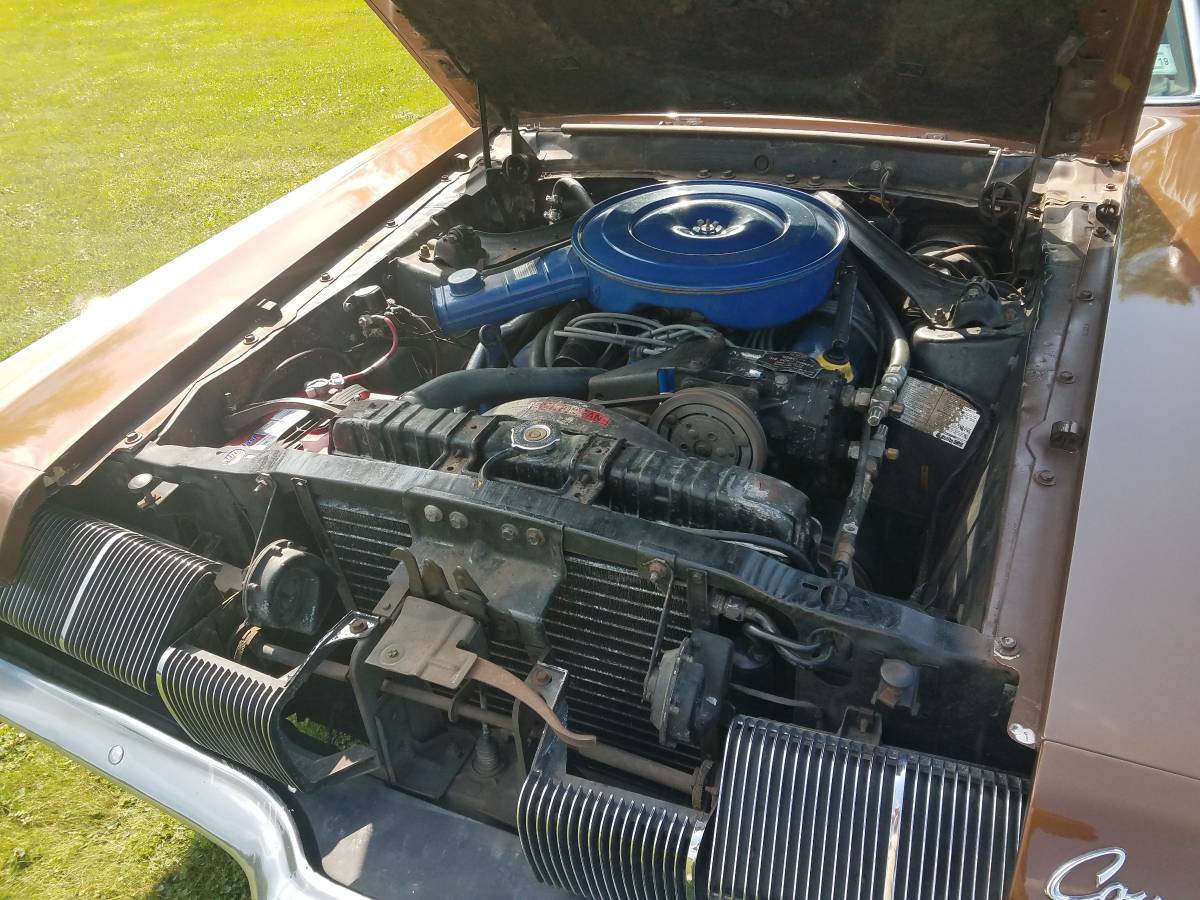 Based on the pictures provided, this Cougar appears to be a great example at a very fair price based on current market conditions.  You’ll drive away with a very nice Cougar if everything checks out during your in-person inspection.  Good luck with the purchase!

Here is the seller’s October 2020 Description: