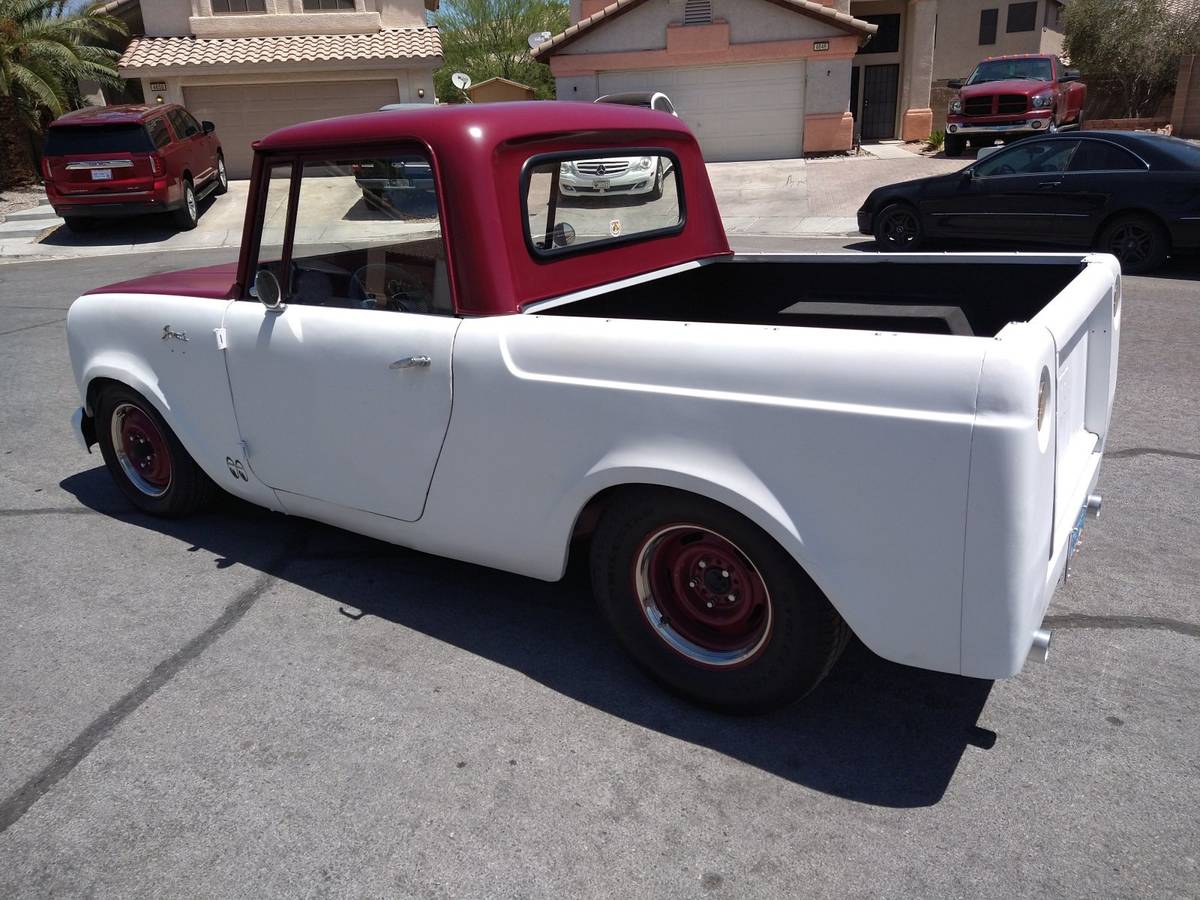 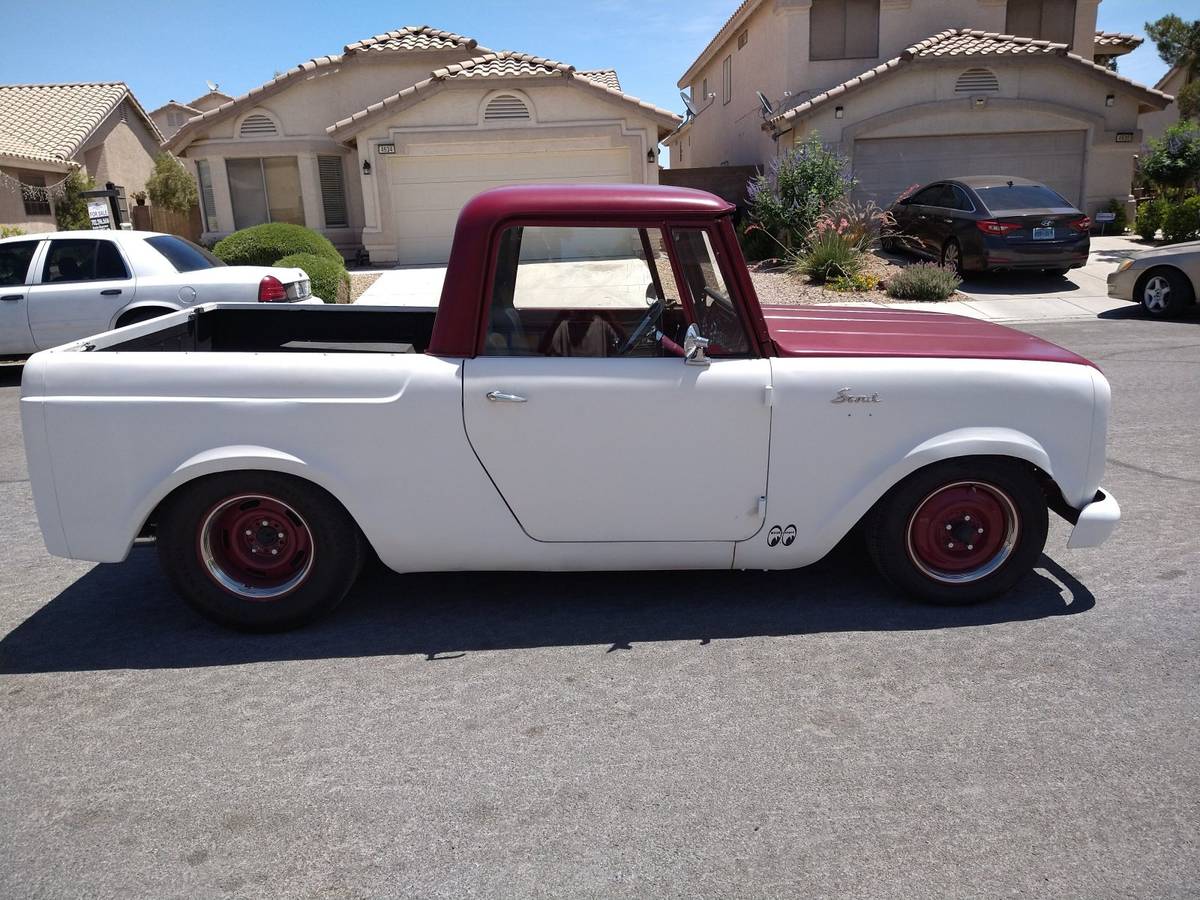 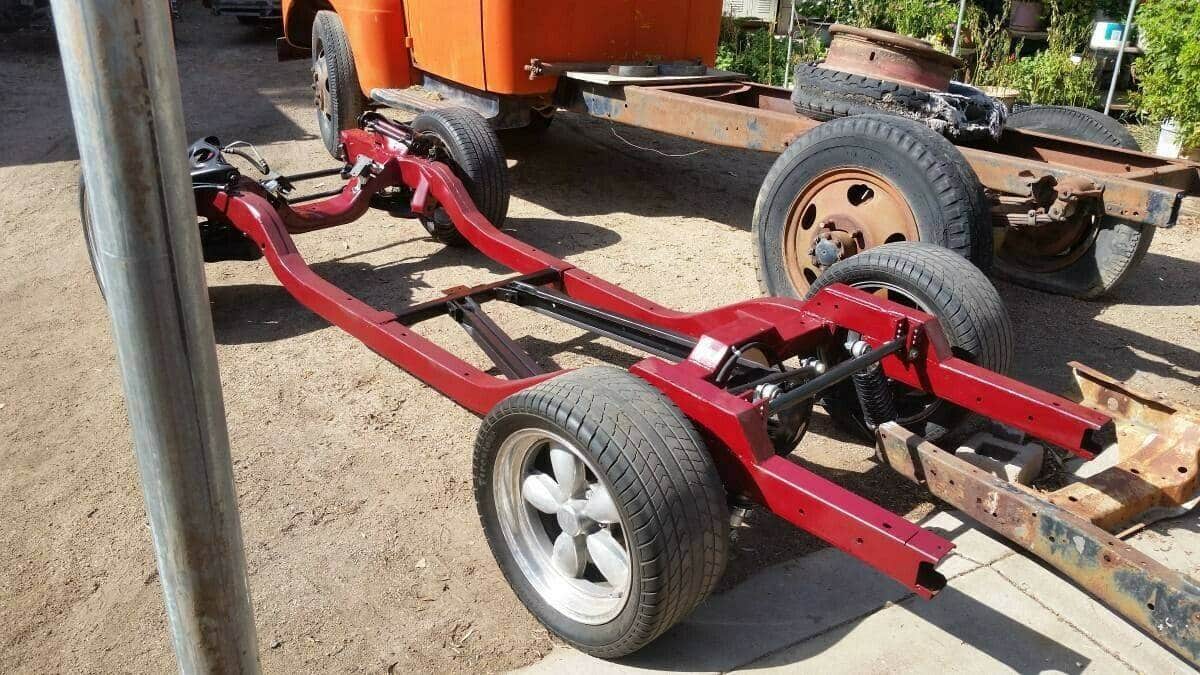 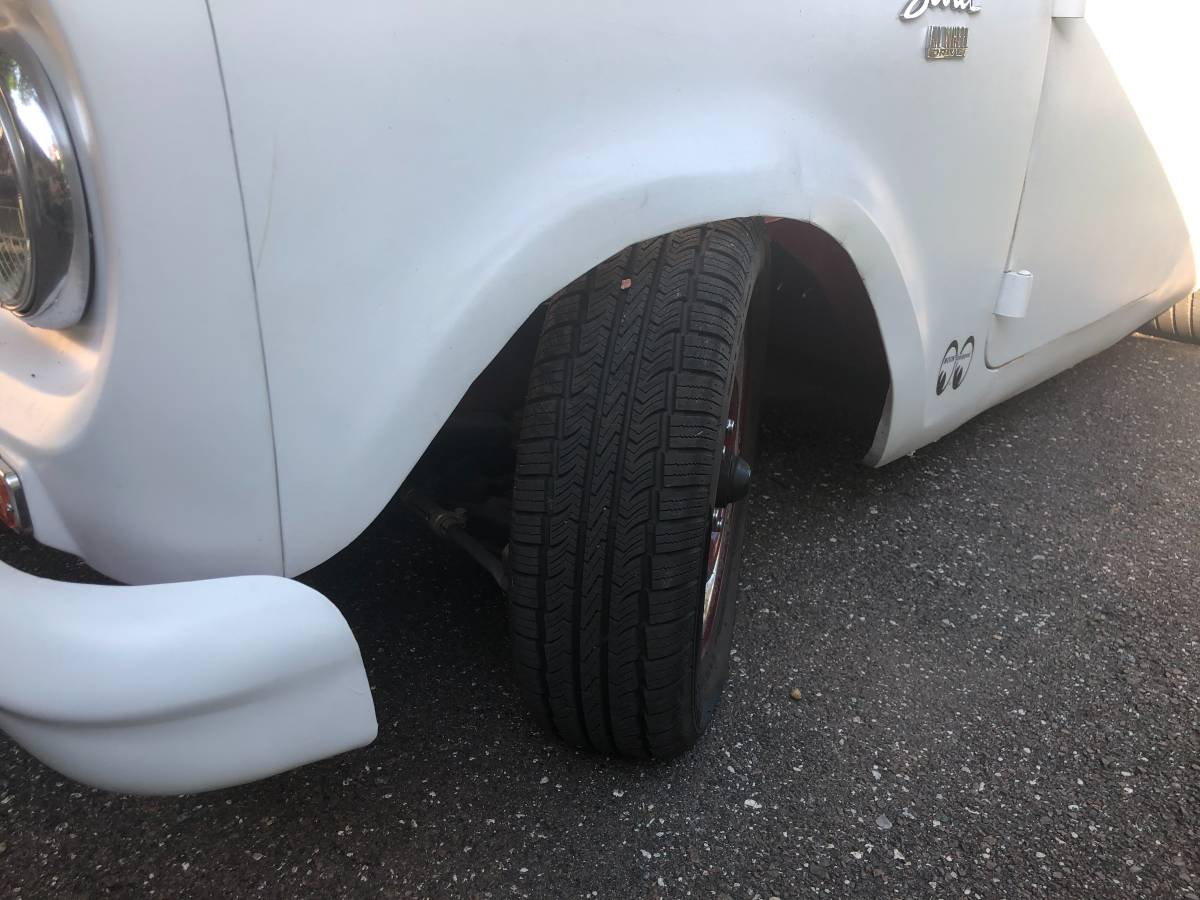 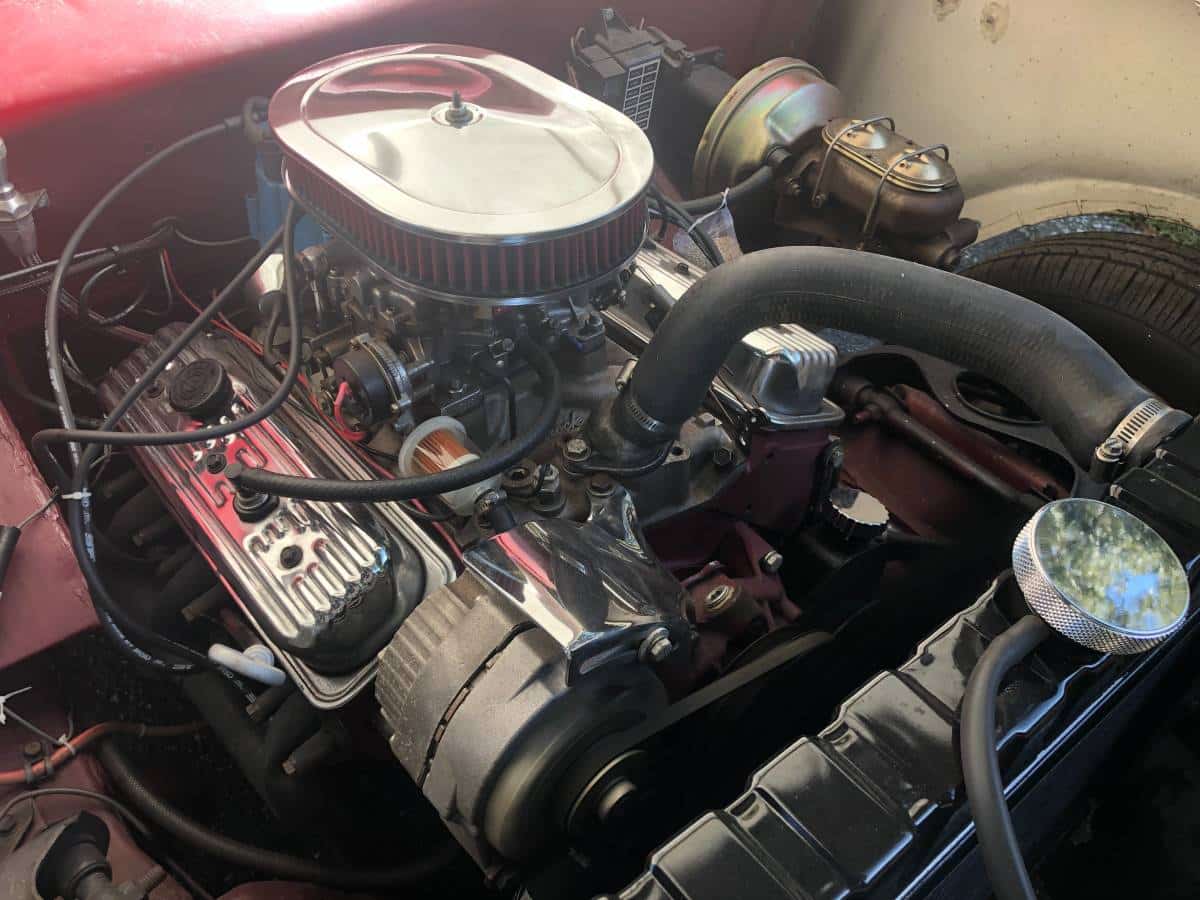 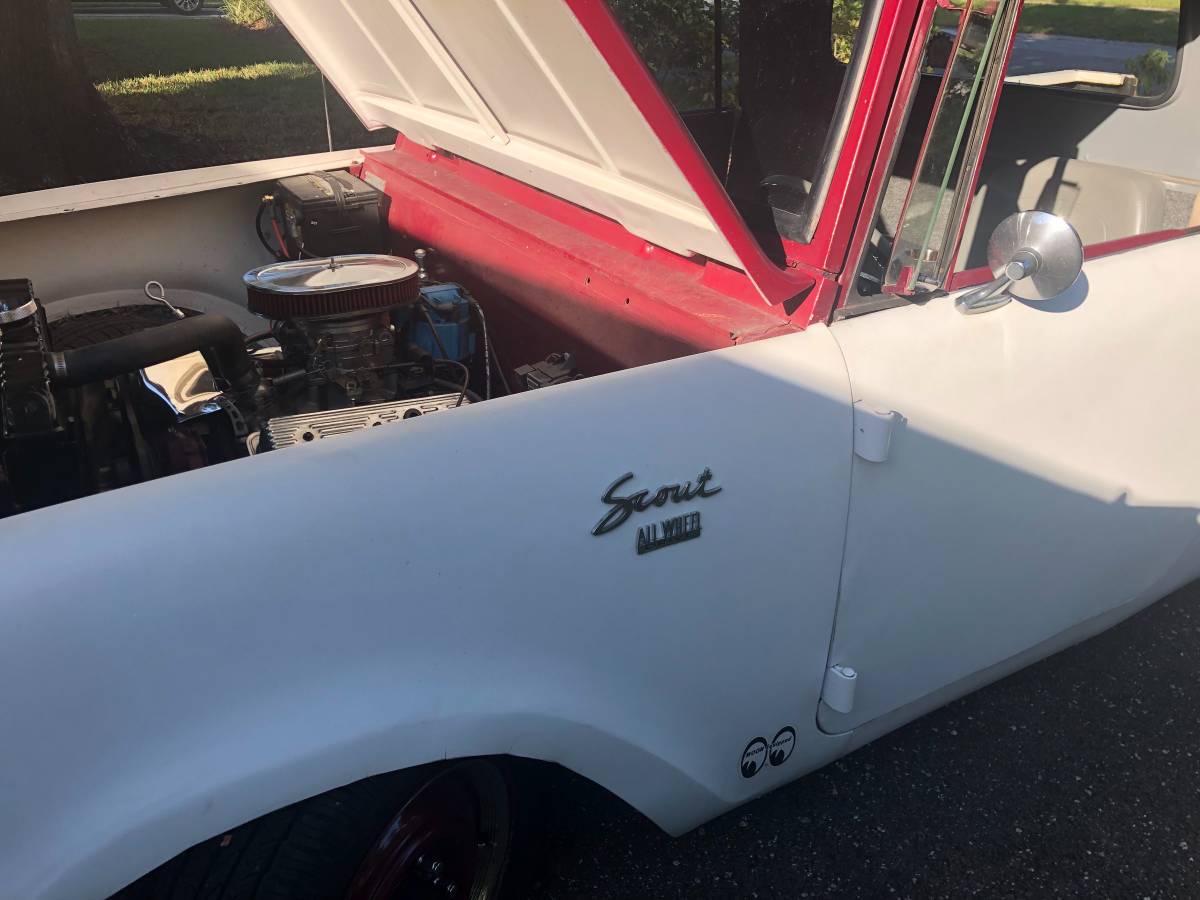 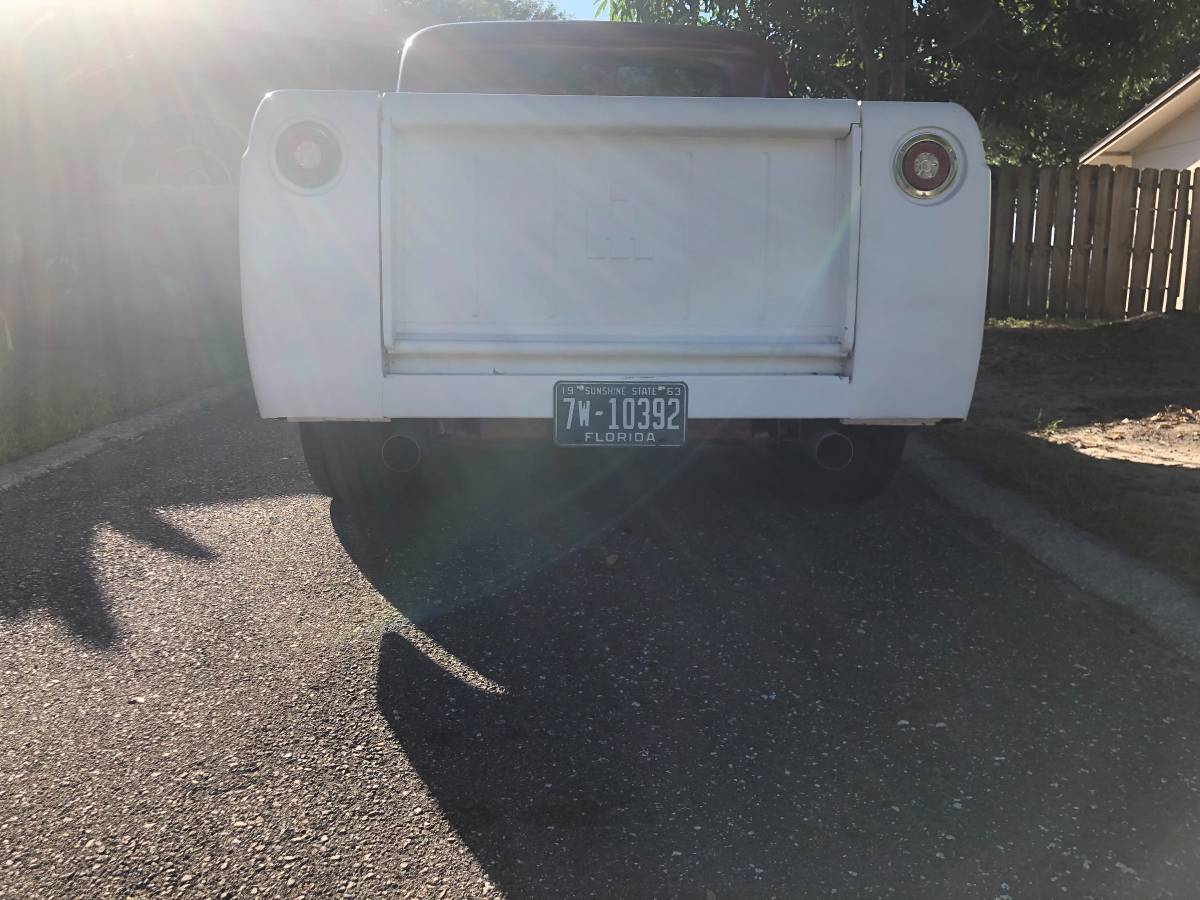 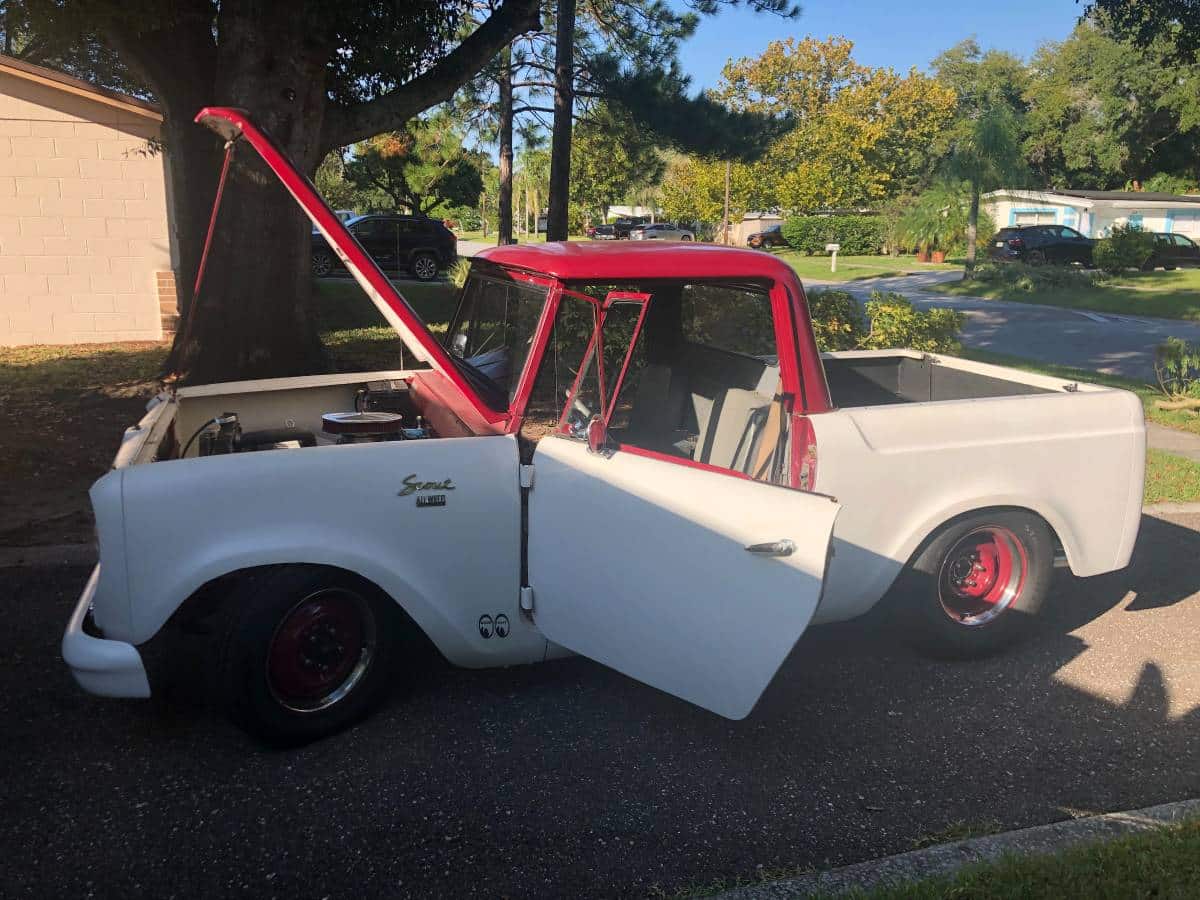 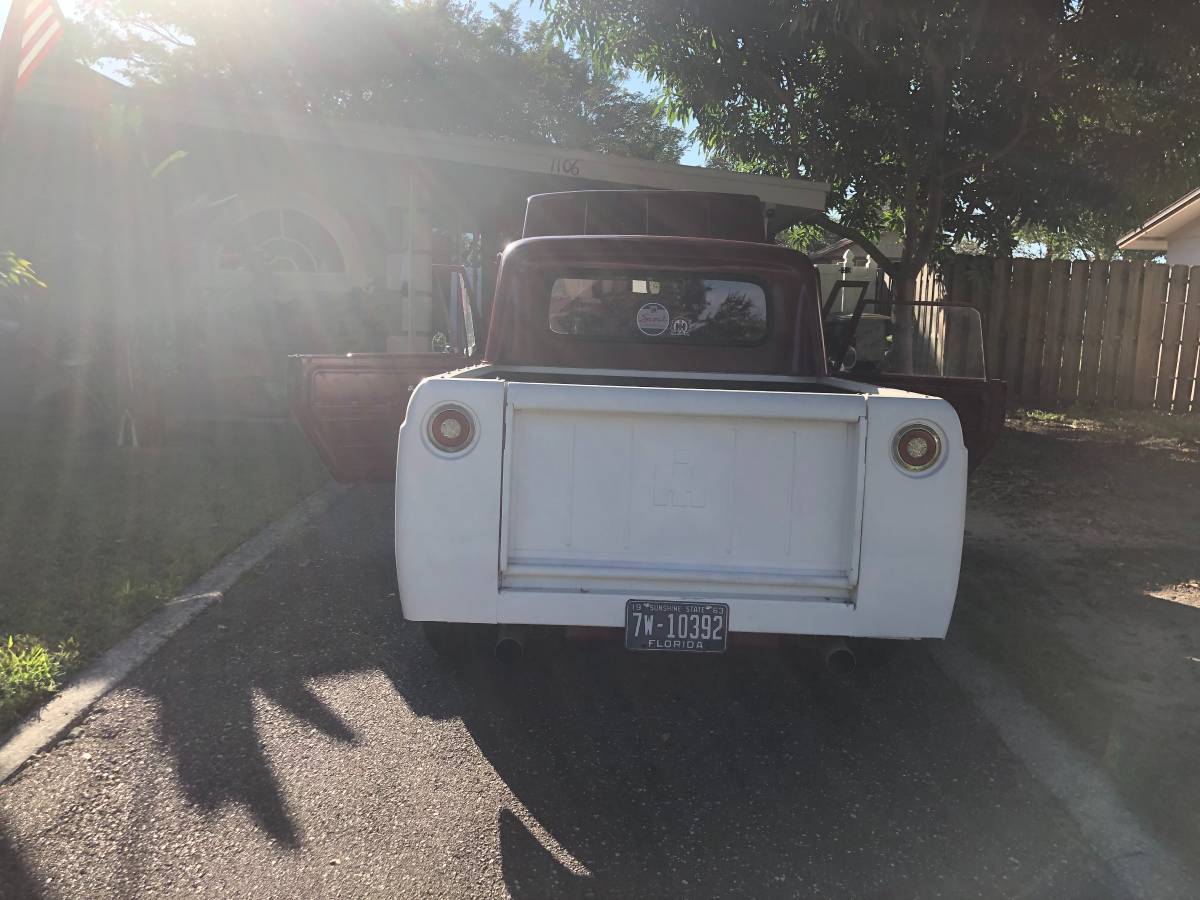 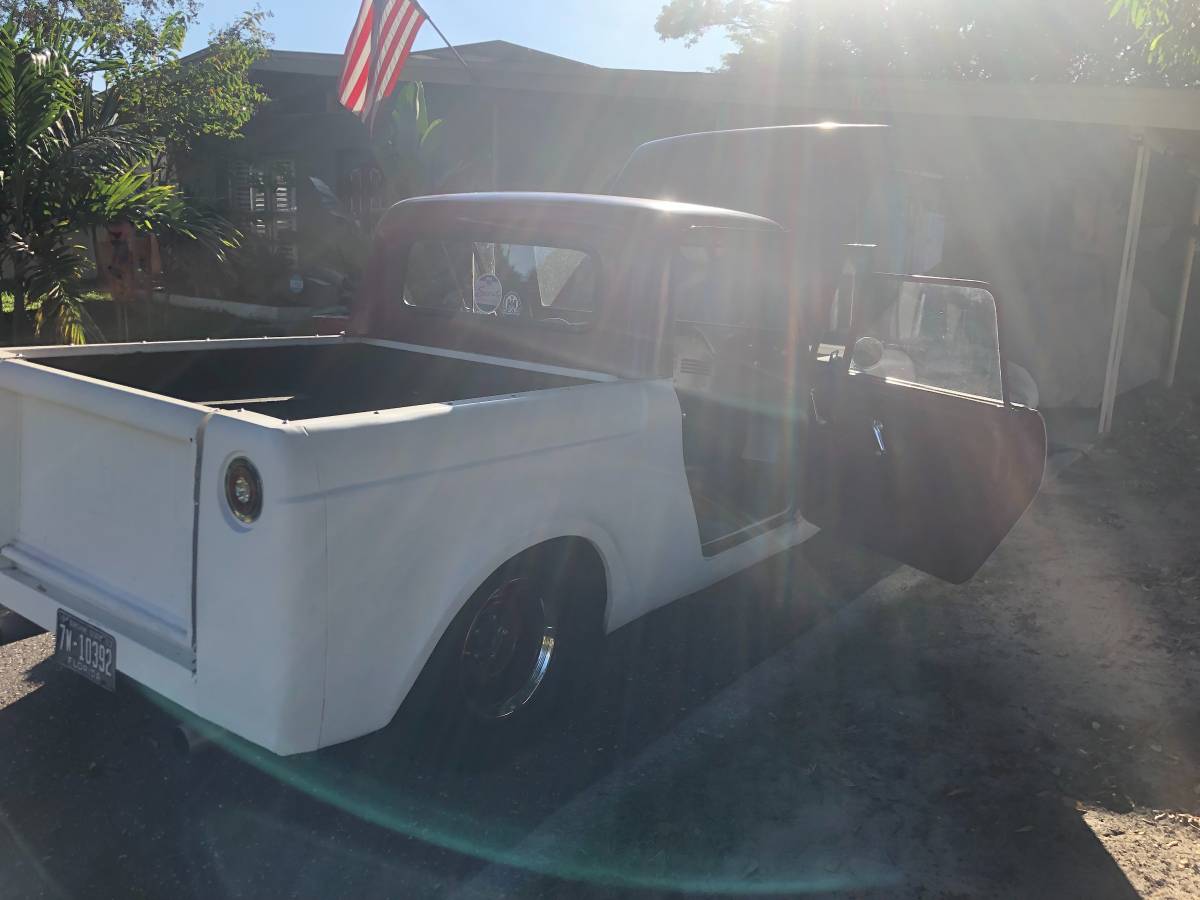 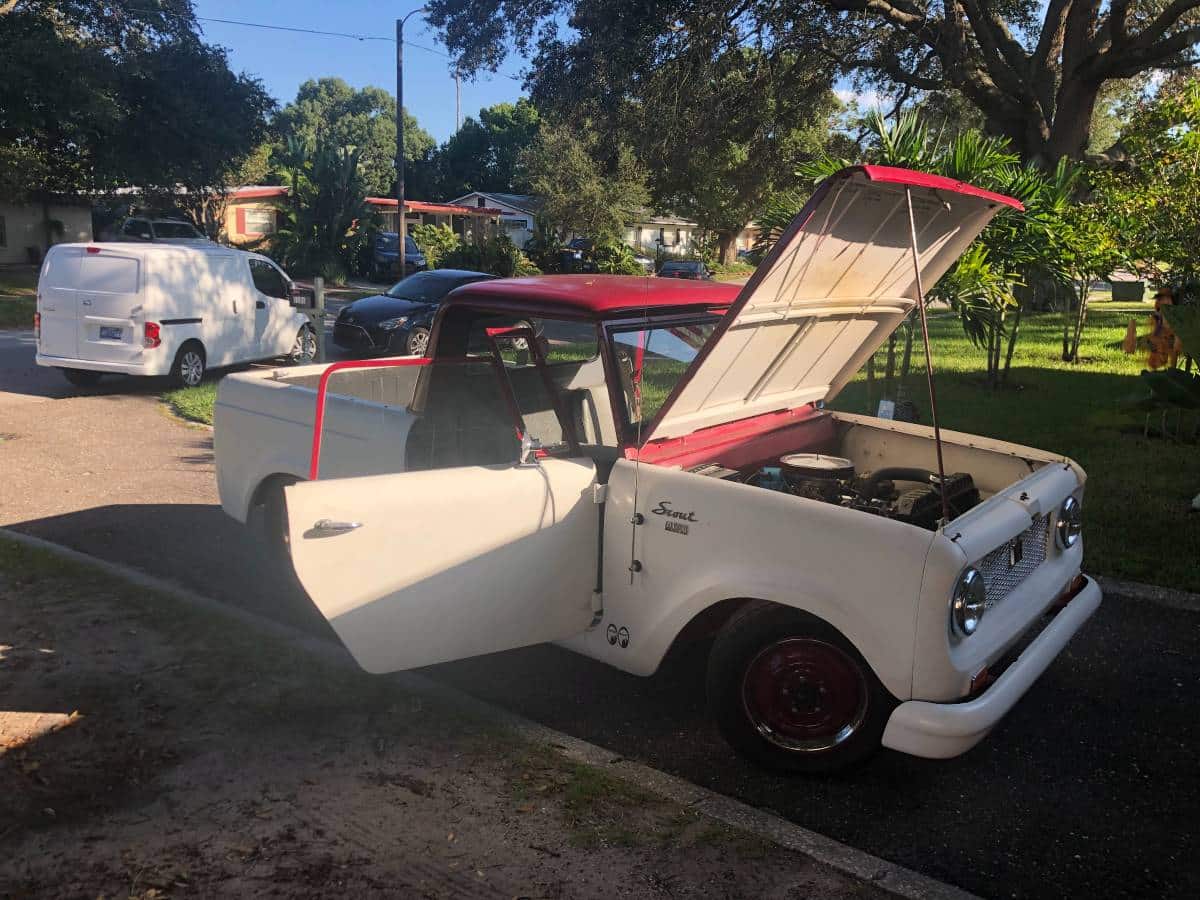 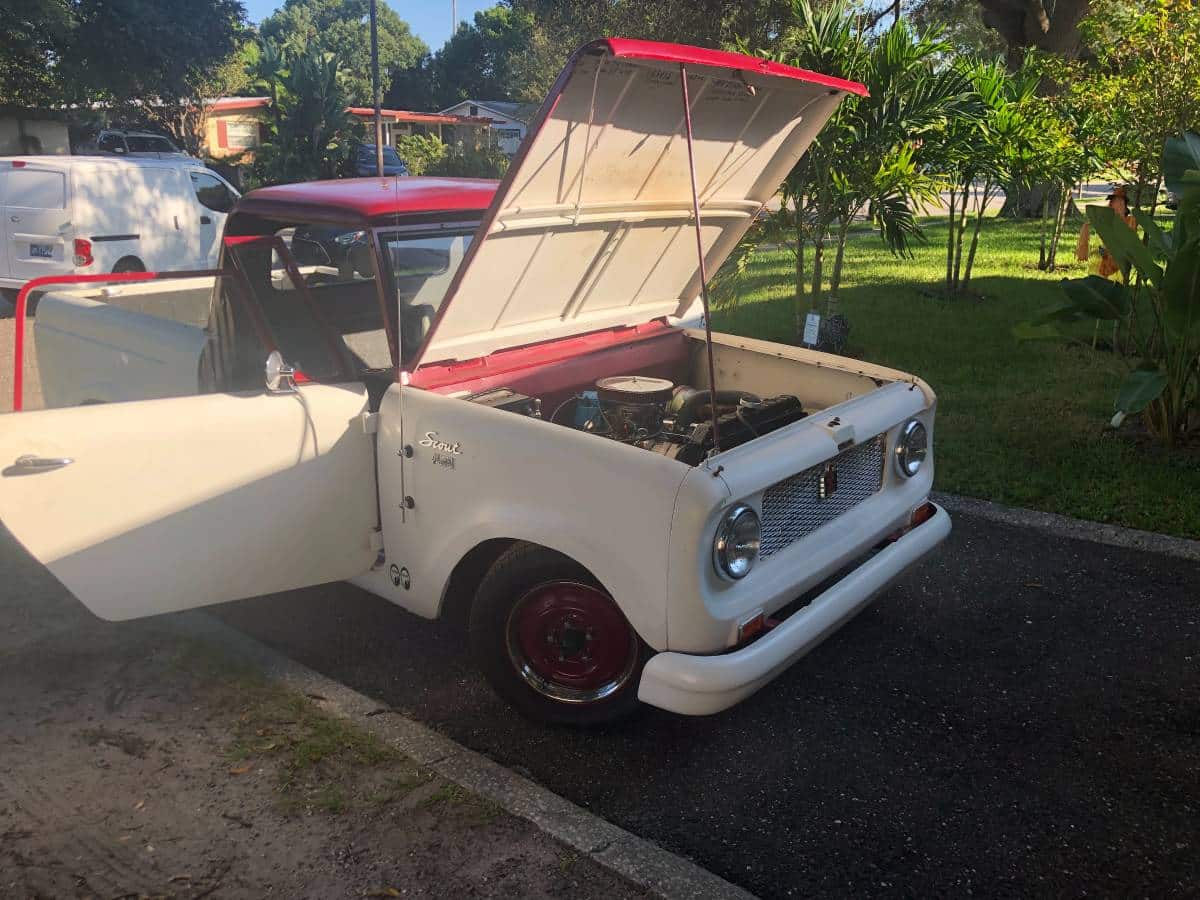 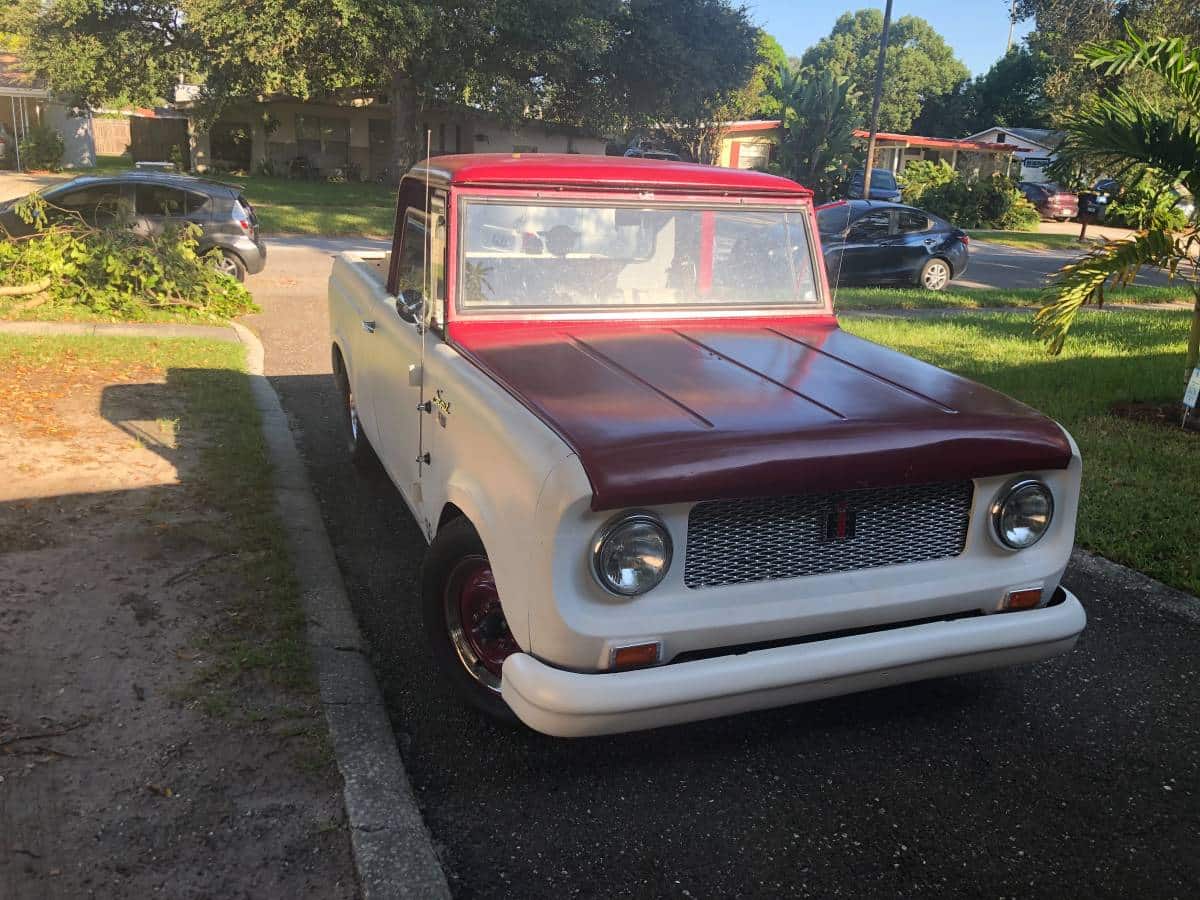 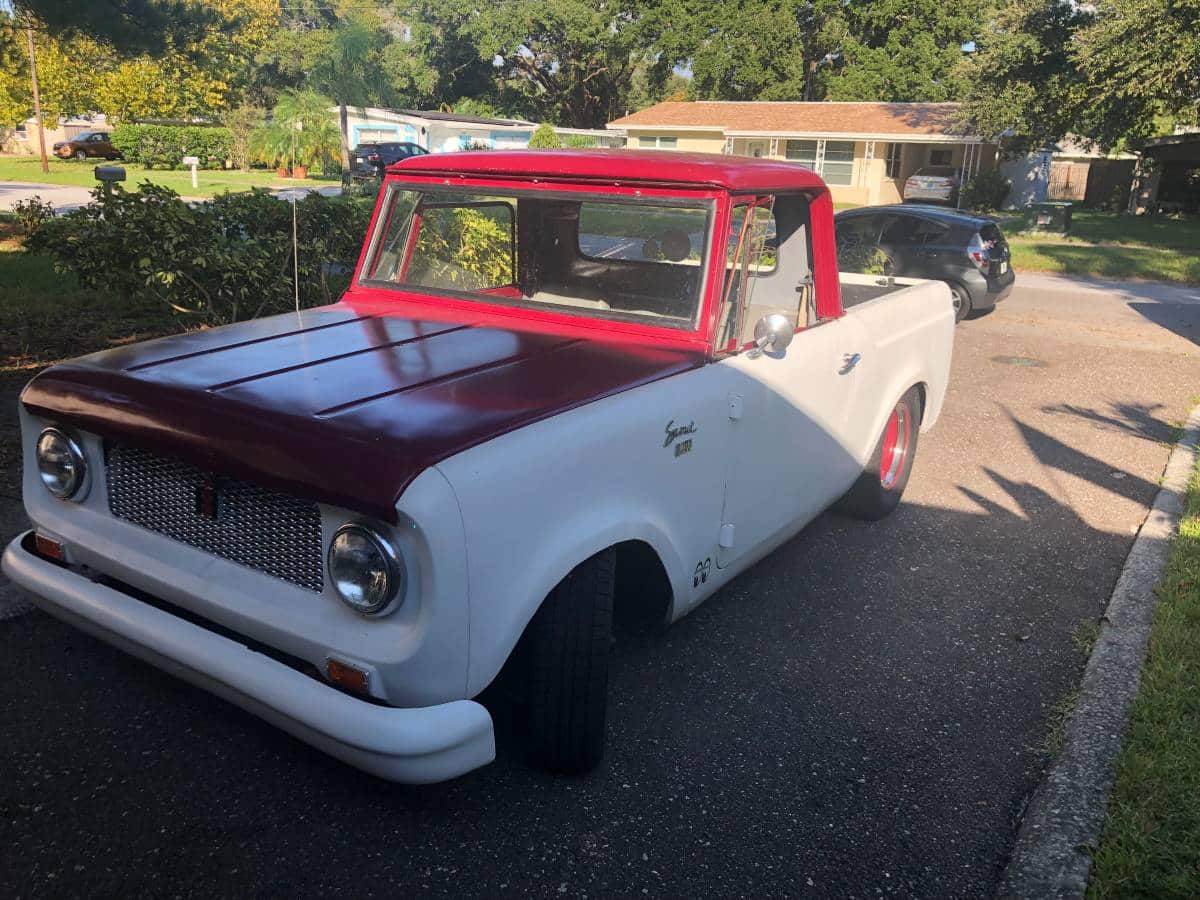 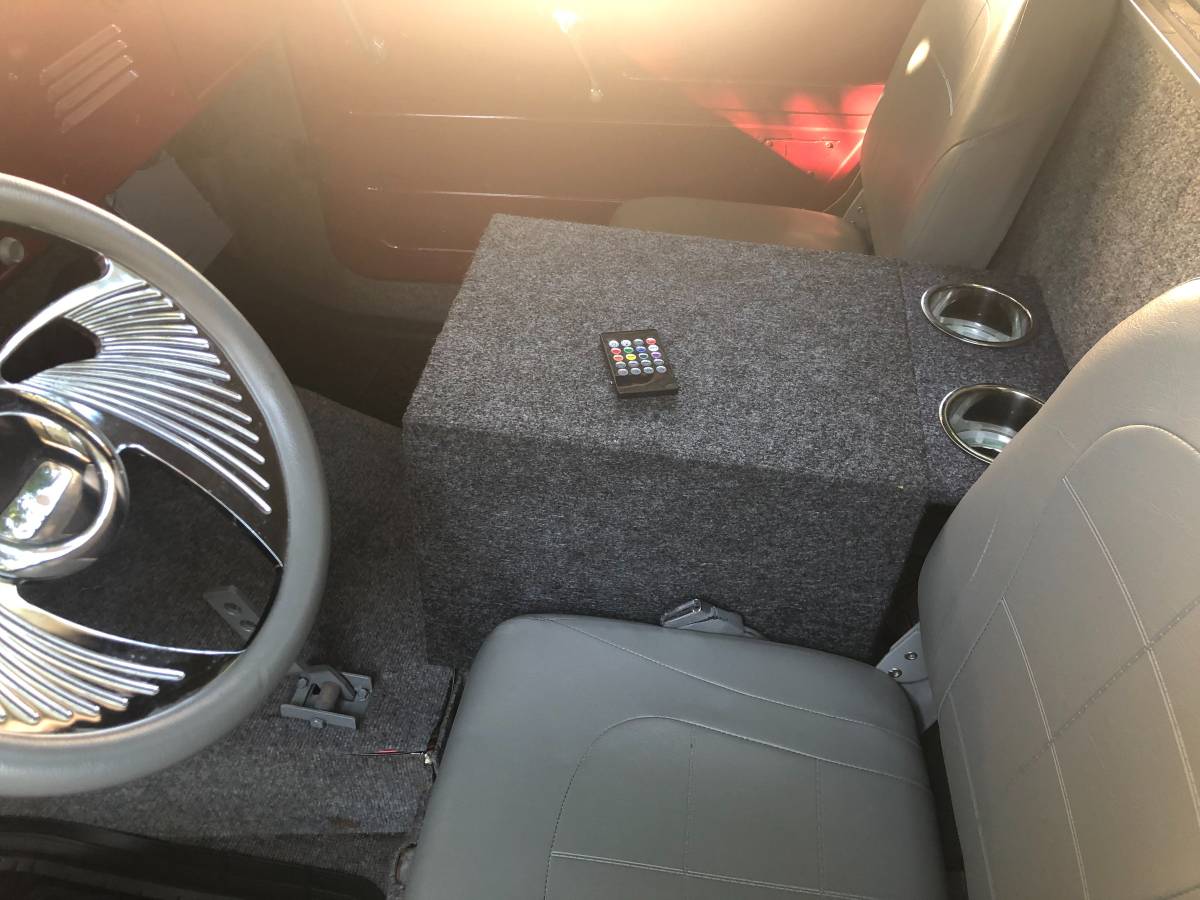 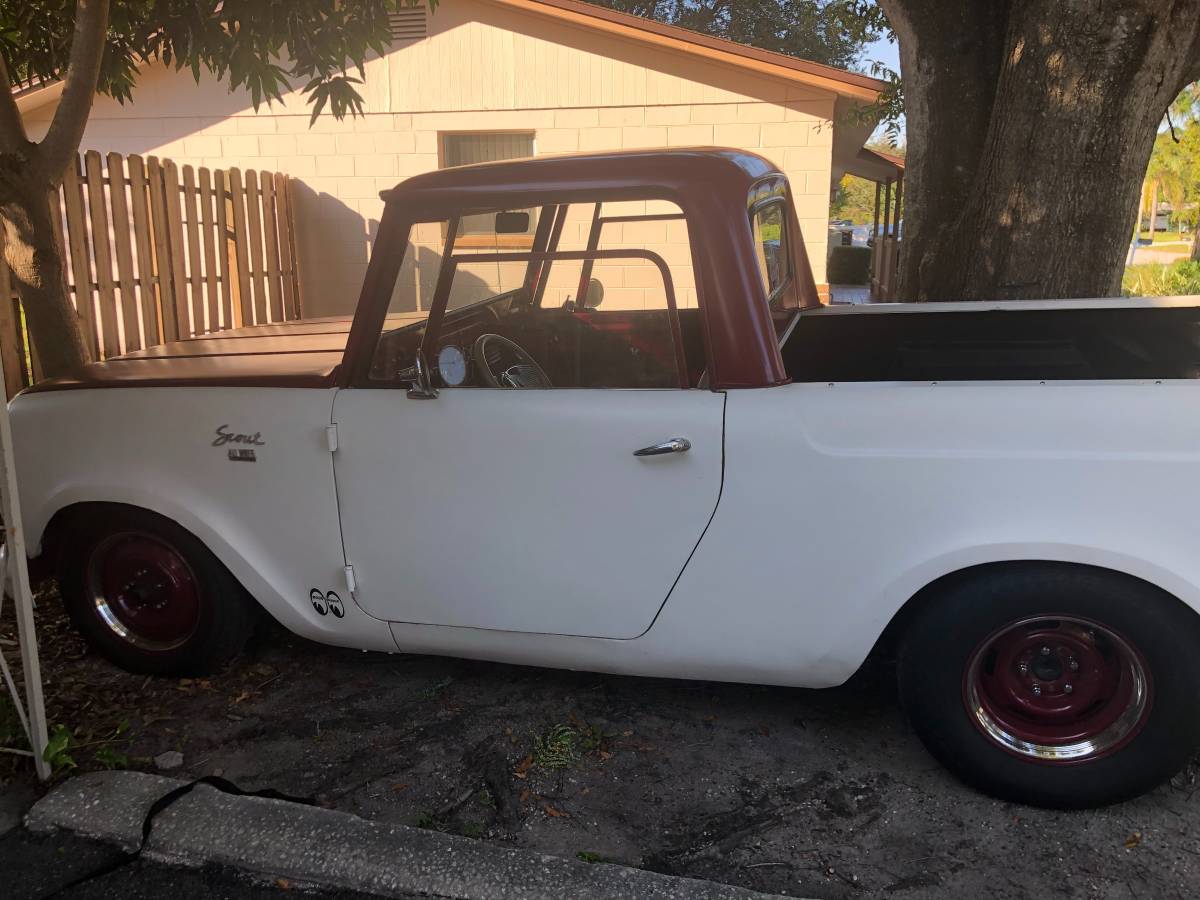 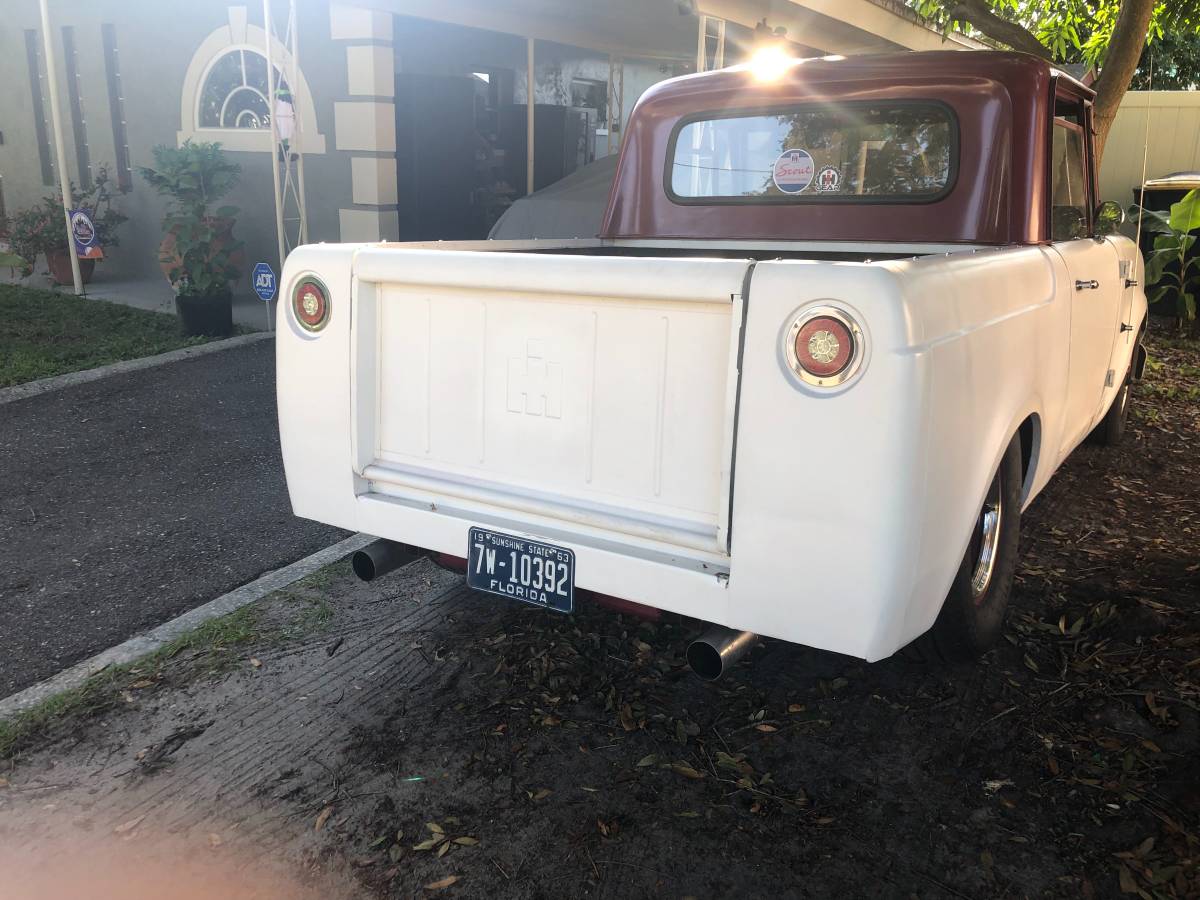 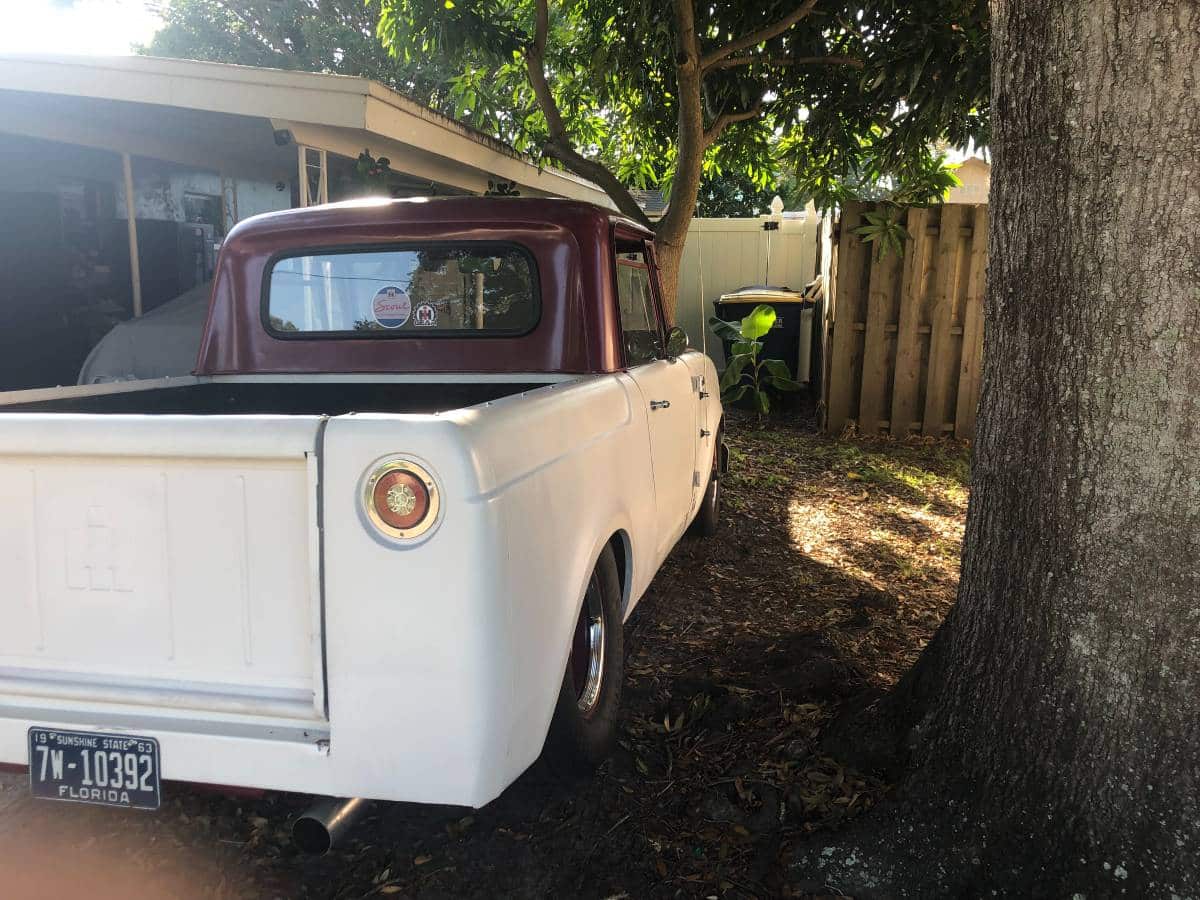 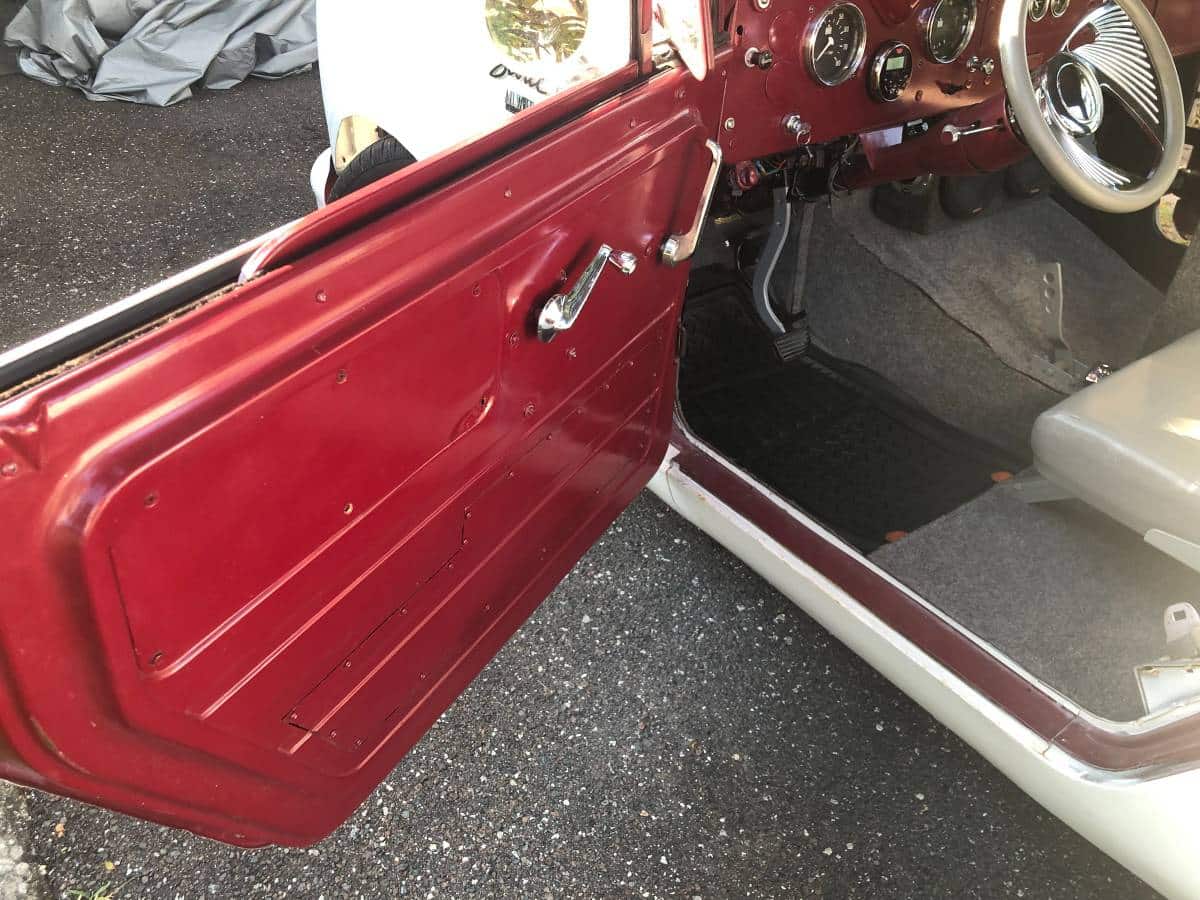 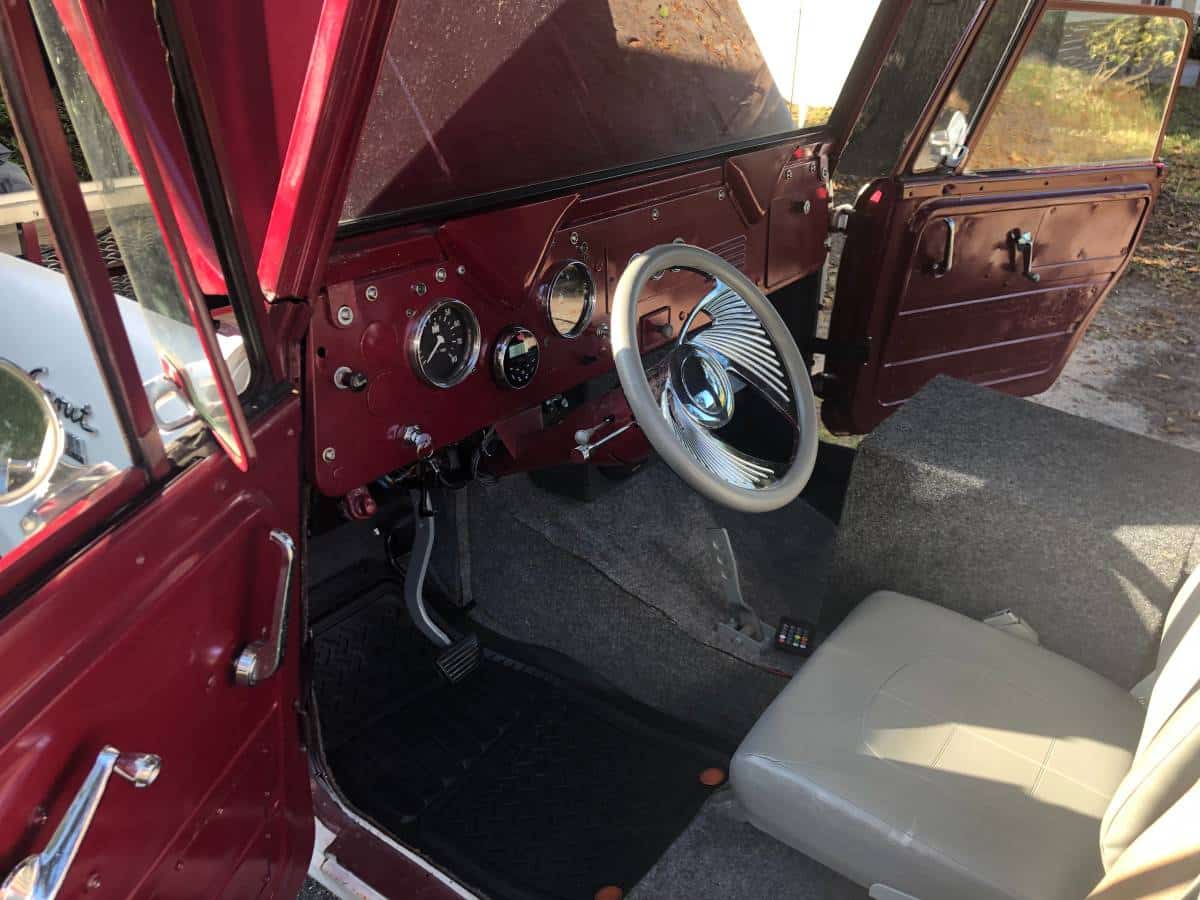 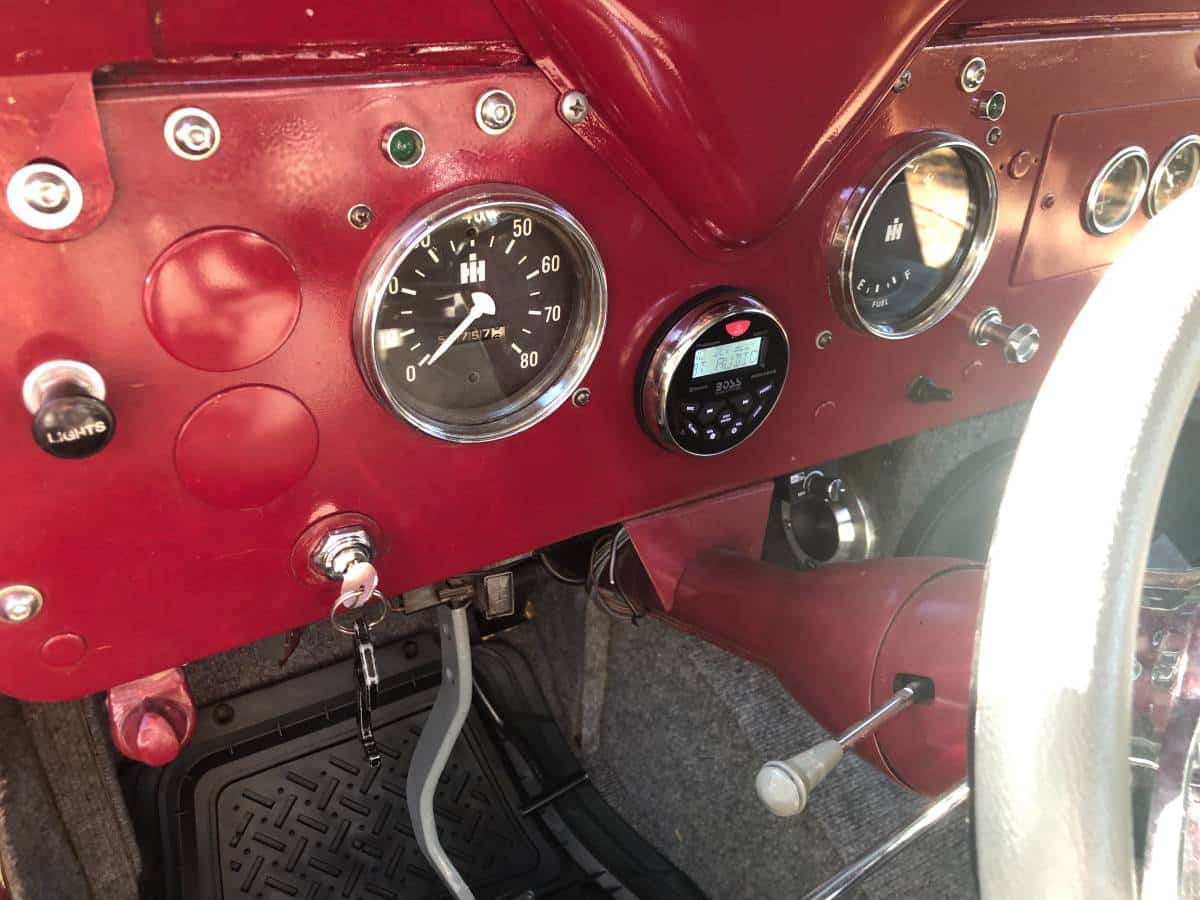 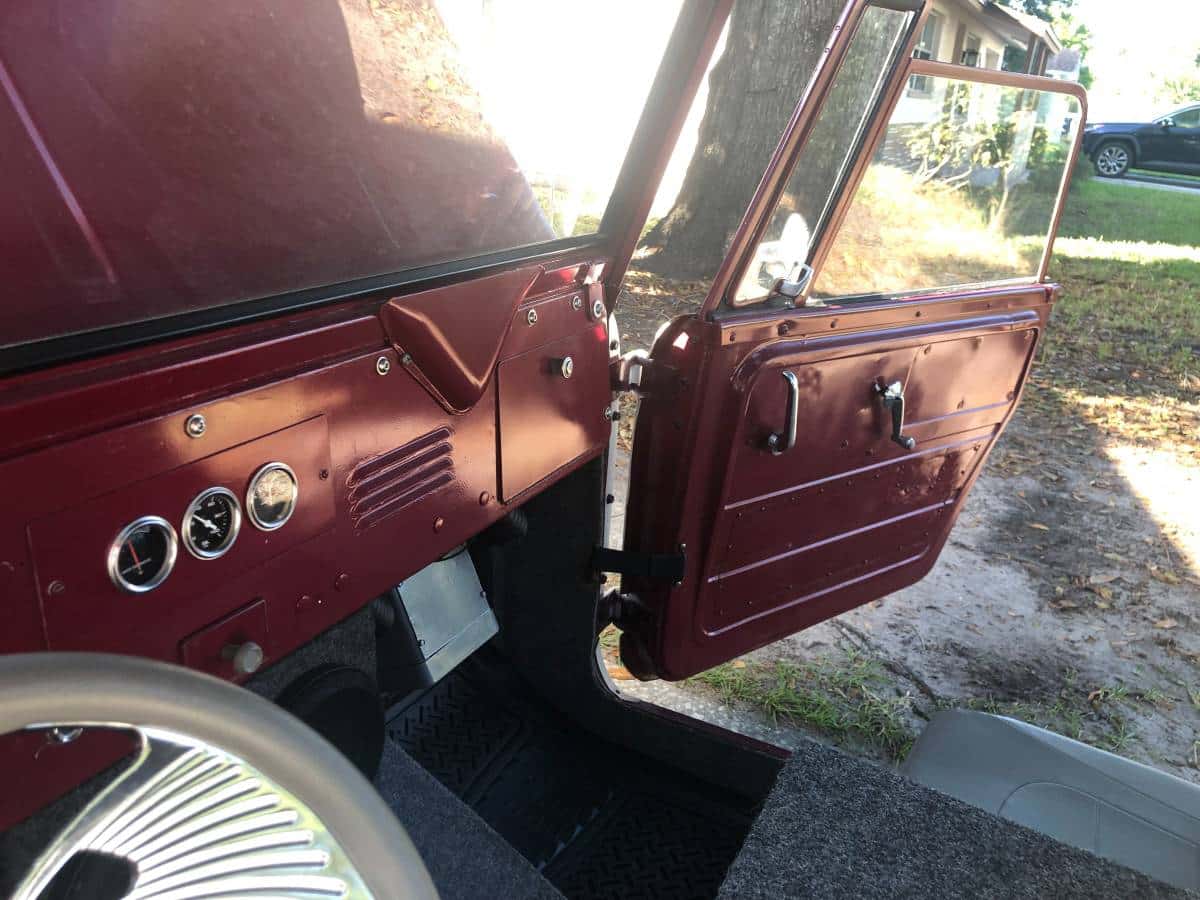 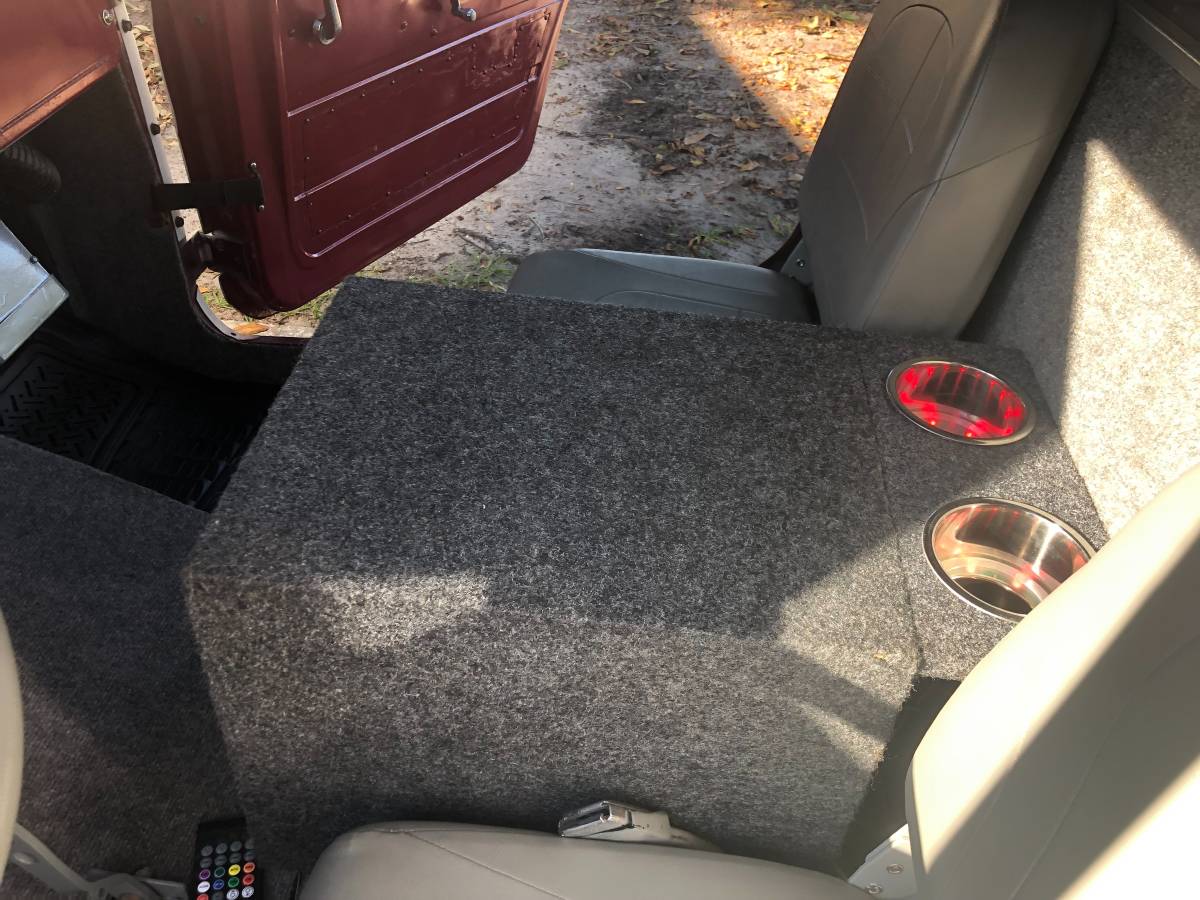 November 8, 2022, Update – We confirmed the seller of this “Classifind” deleted their listing, so we’re now able to call this one “SOLD!” While this one got away, please reach out either by email or call us directly if you’d like to be informed when we come across something similar.

International Harvester (“IH”) helped expand the practical SUV market by launching the Scout 80 in 1961.  Powered by a humble inline-four cylinder engine and featuring a four-wheel drive, IH created a worthy competitor to the Jeep CJ of the period that eventually caught the interest of Ford and Chevrolet. Most first-generation Scouts still around tend to be either fully restored or in some form leading up to that point.  This 1963 International Scout 800, originally listed in October 2022 on Craigslist in Clearwater, Florida, took a completely different path when the seller (and we assume the builder) installed the Scout’s body on a custom frame featuring a Chevrolet Camaro front subframe. Gone is this Scout’s original four-cylinder, four-wheel drive powertrain, and in its place is a Chevrolet V6 connected to a 700R4 automatic transmission.

Currently offered for $11,000 (the original ask was $15,000), Classic.com, the analytics and search engine for the collector car market, confirms the ask is well below the one-year rolling average of this guide’s summary for first-generation Scout 80s produced between 1961 and 1964.  By clicking on the green dots in the graph below, you can navigate to each comparable car sold as a way to help you evaluate the price of the Scout featured here:

Truck and Farm Equipment Manufacturer International Harvester (“IH”) ventured into the consumer market in 1961 with the launch of its Scout 80. A precursor of more sophisticated SUVs to come, it was created as a competitor to the Jeep, and it initially featured a fold-down windshield. The Scout and second-generation Scout II were produced in Fort Wayne, Indiana, as two-door trucks with a removable hard top with options of a full-length roof, half-cab pickup, and/or soft top.

Scout 80s were built between 1960 and 1965. These models were identifiable by removable sliding side windows in 1960–1961 and even some very early 1962 models, a fold-down windshield, vacuum windshield wipers mounted to the top of the windshield, and an IH logo in the center of the grille and tailgate. The Scout 80 had the gasoline-powered 152 four-cylinder as its standard engine.

We love the out-of-the-box thinking the seller (and we assume the builder) put into creating this 1963 Internation Scout 80 street machine. Some may lament the loss of the Scout’s original four-wheel-drive capability. However, the removable top combined with the potent powertrain will make this Scout a conversation piece at any show the buyer decides to display.

Show or go: What would you do with this 1961 International Scout Street Machine?  Please comment below and let us know!