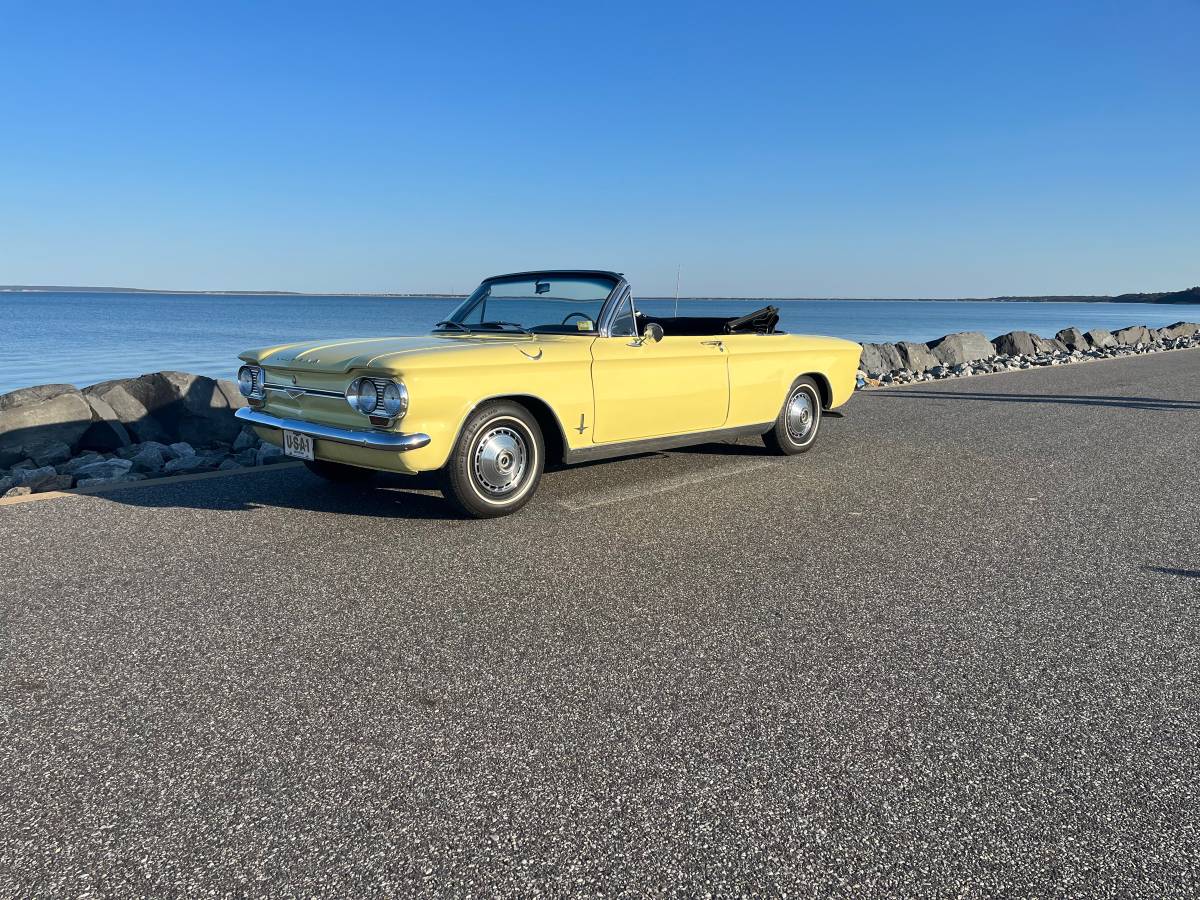 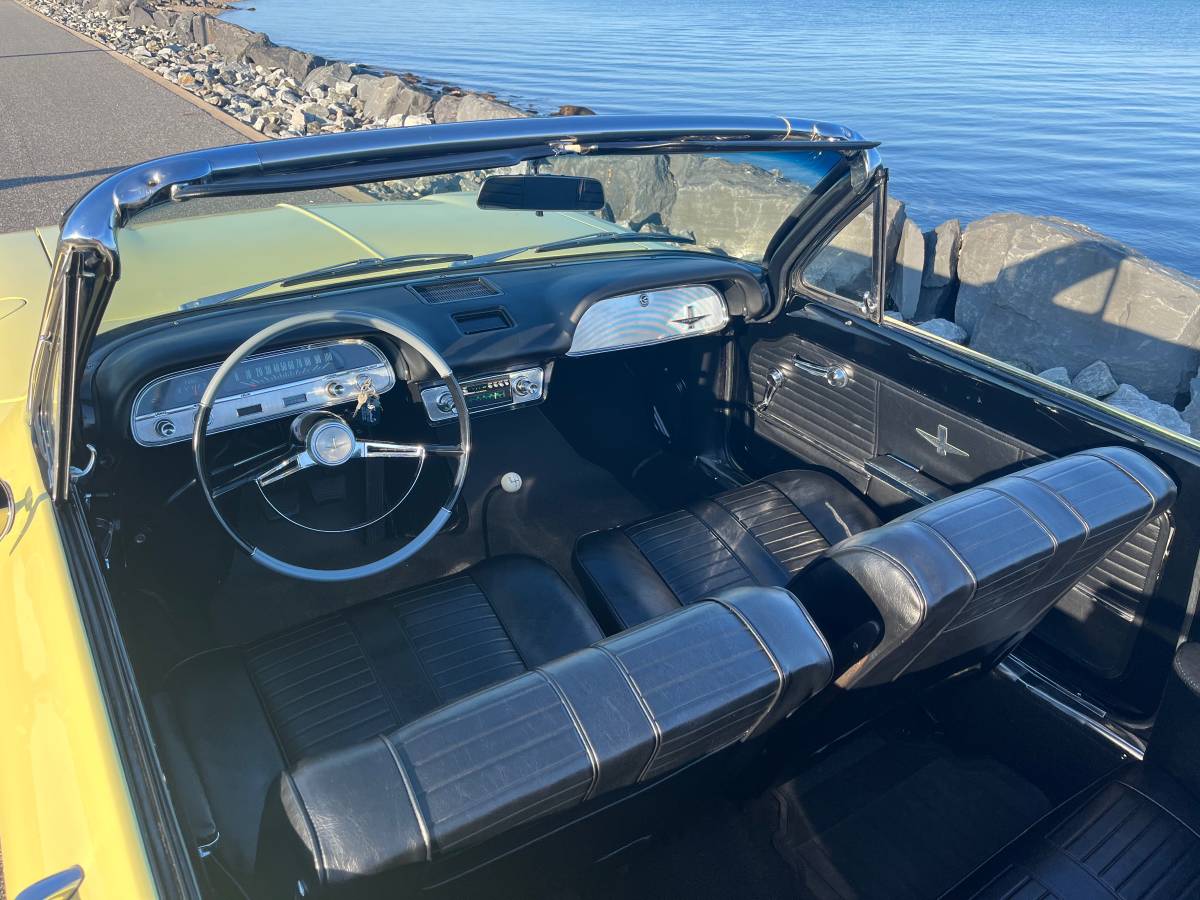 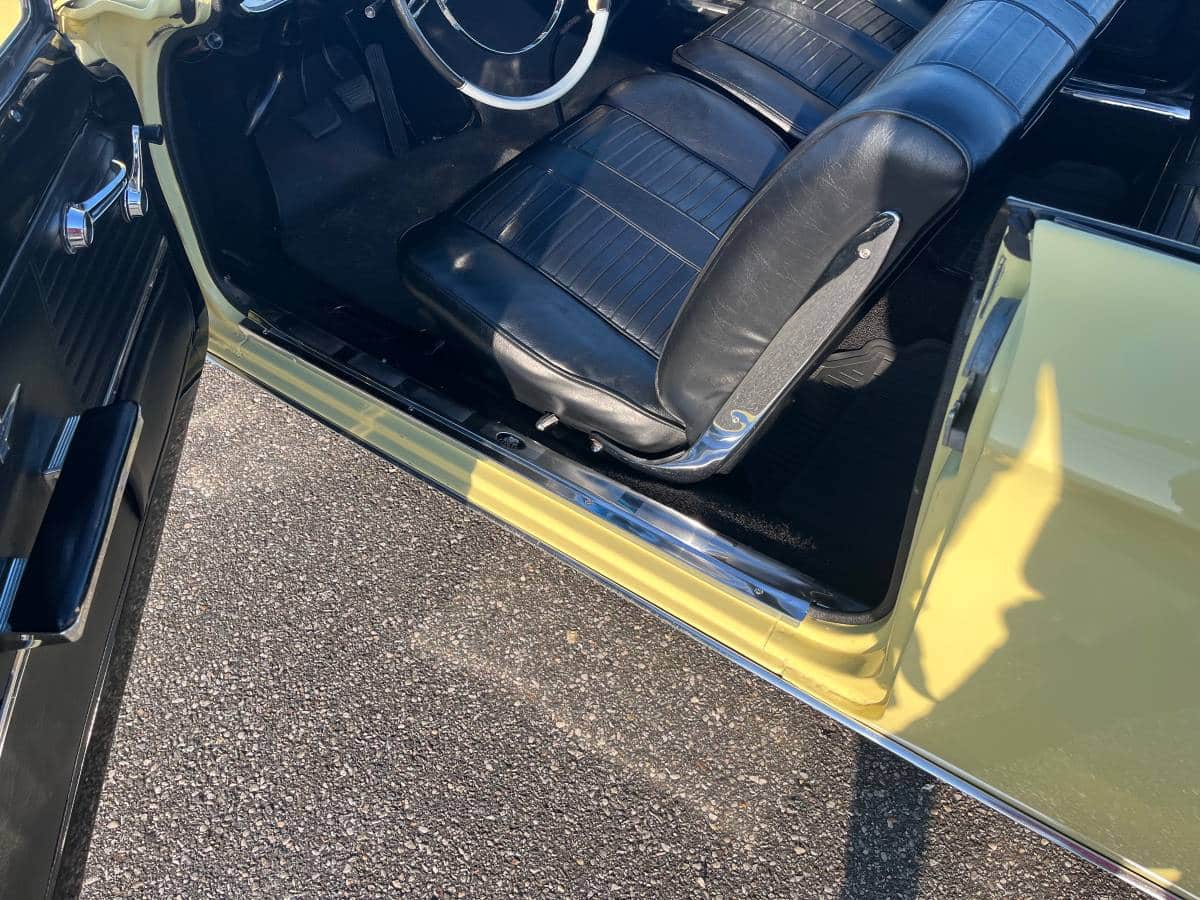 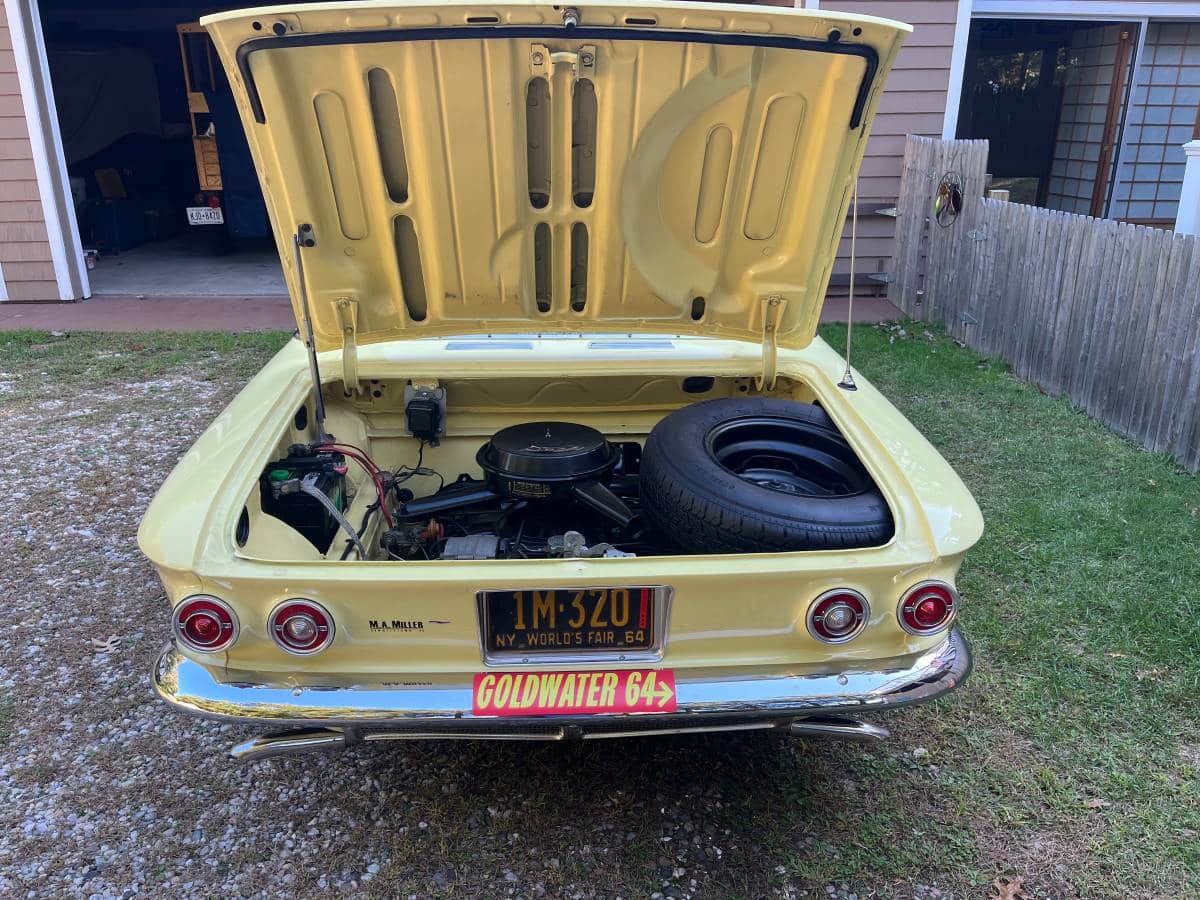 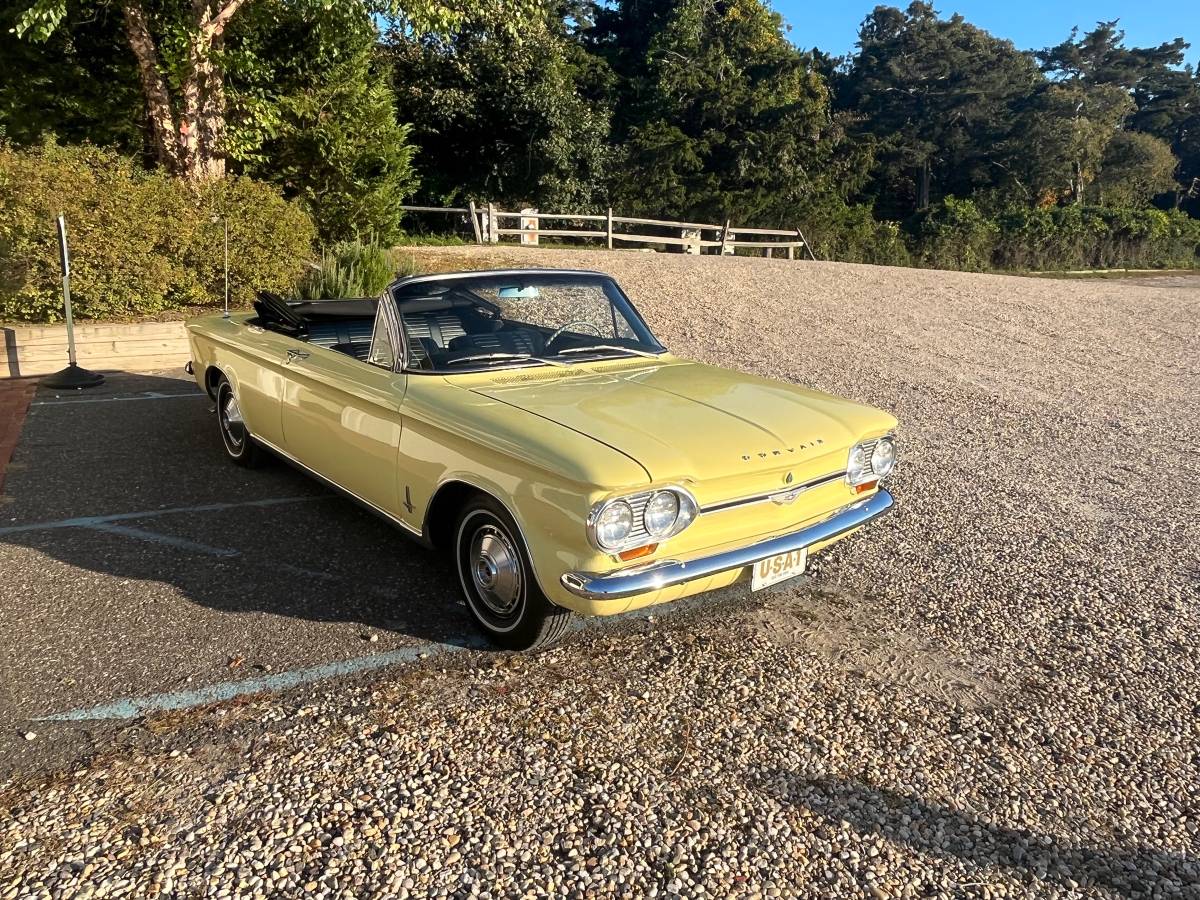 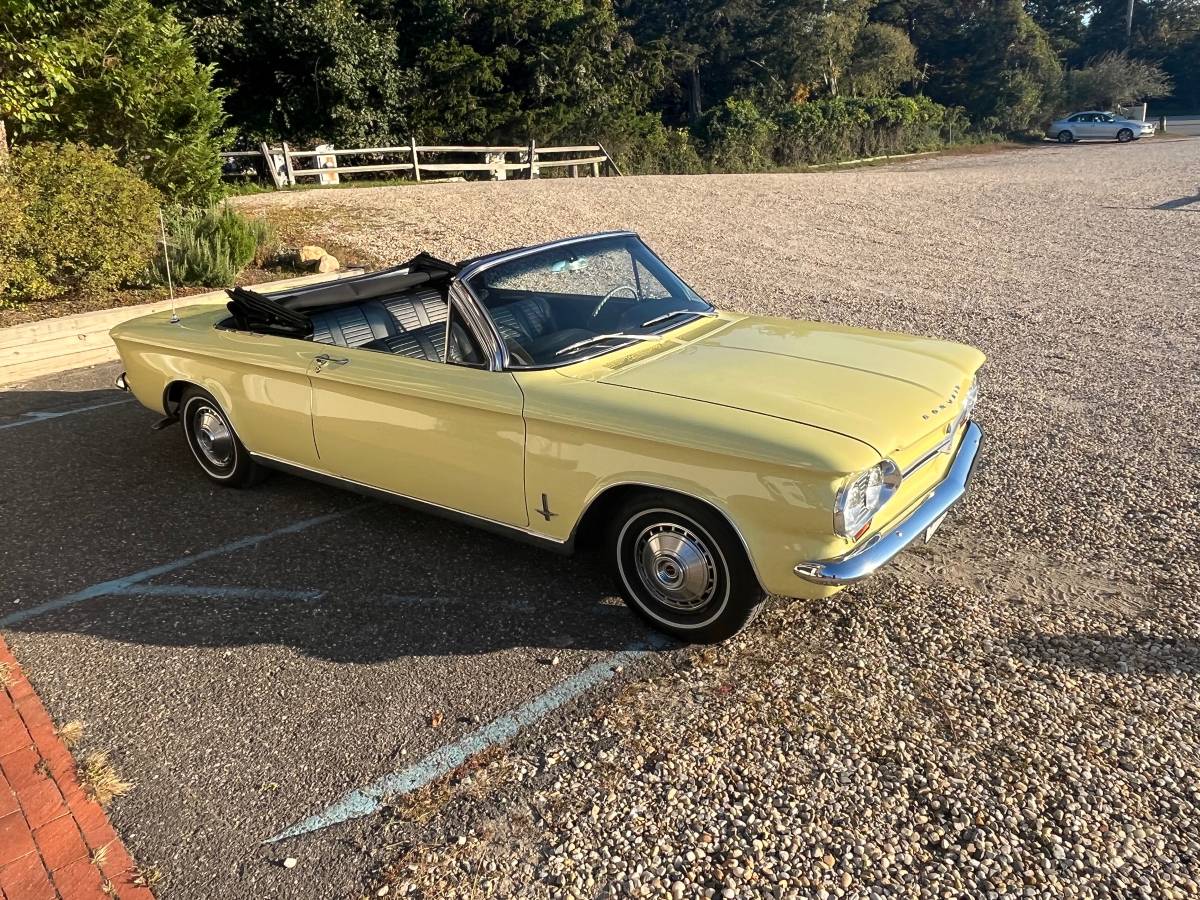 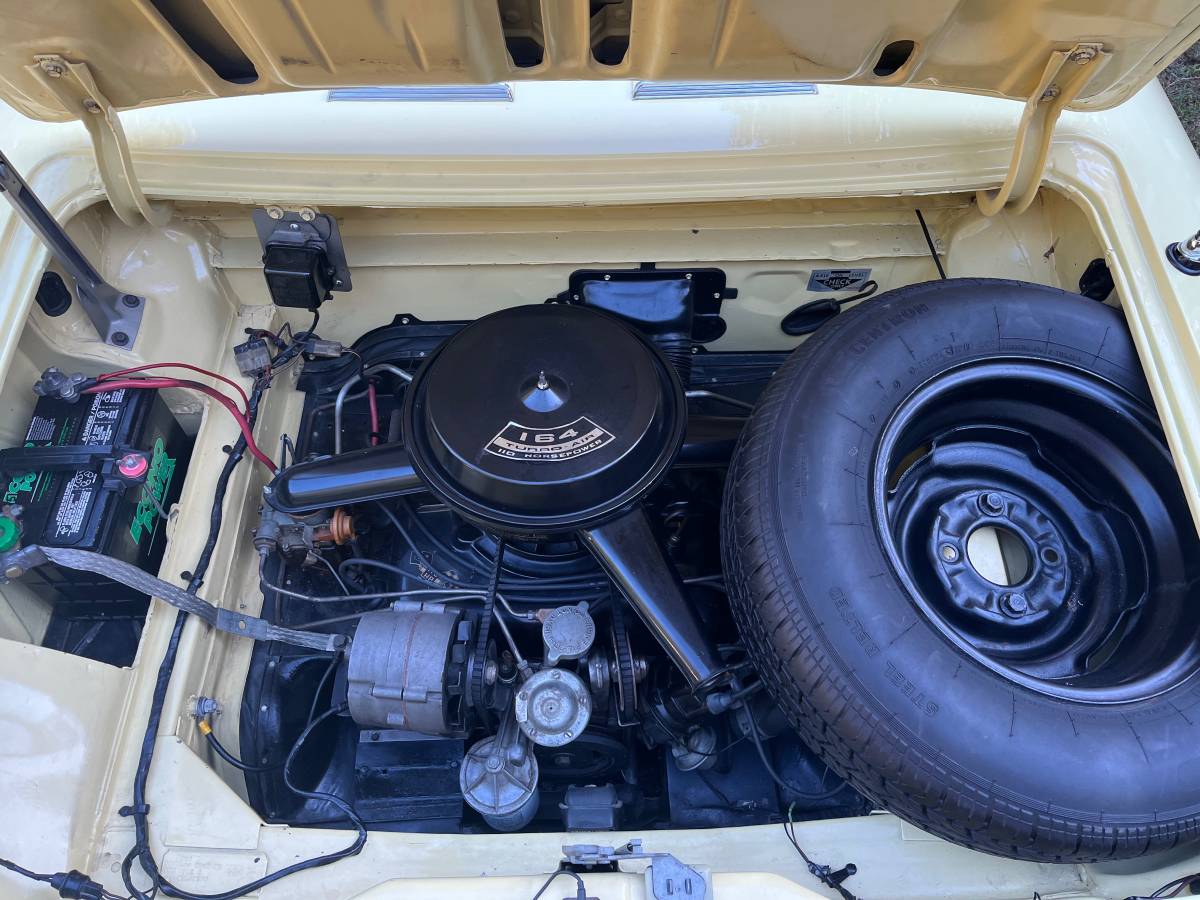 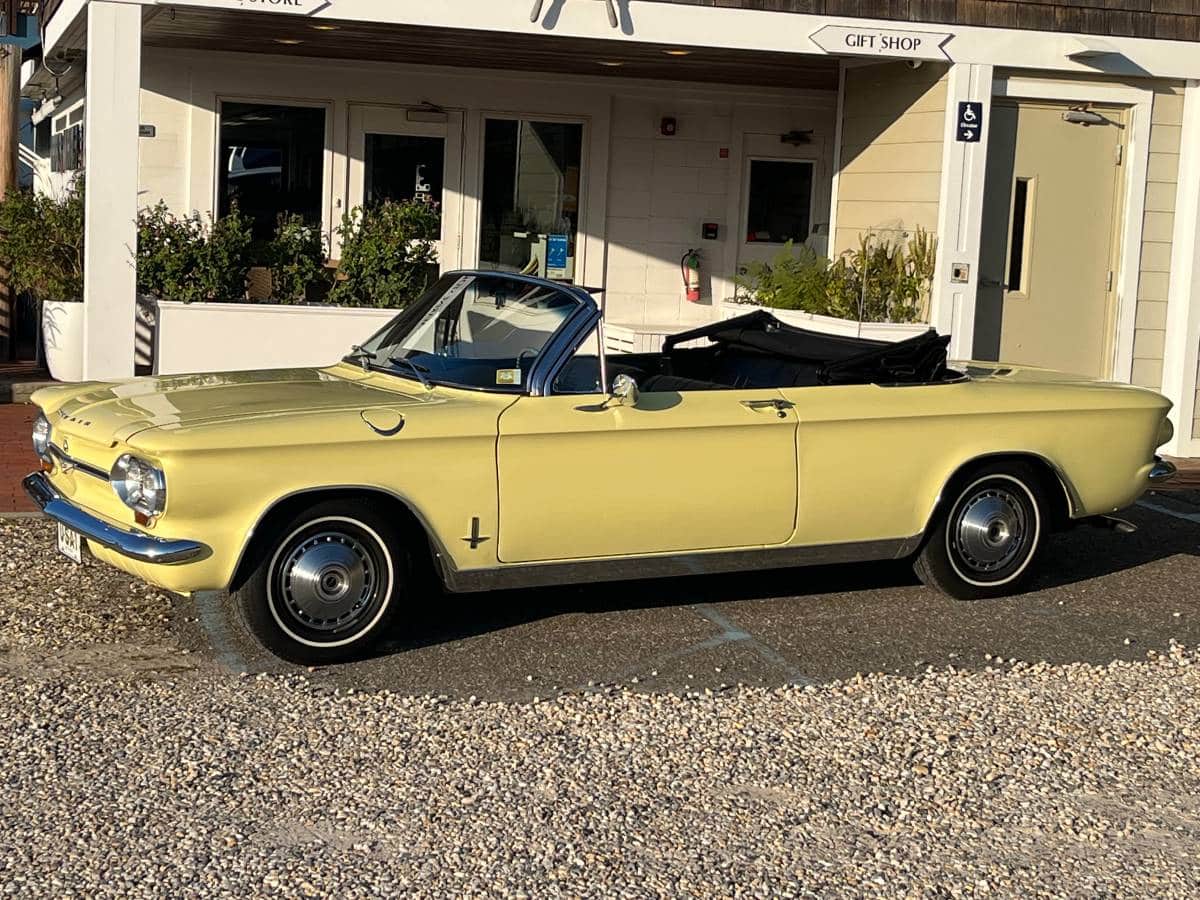 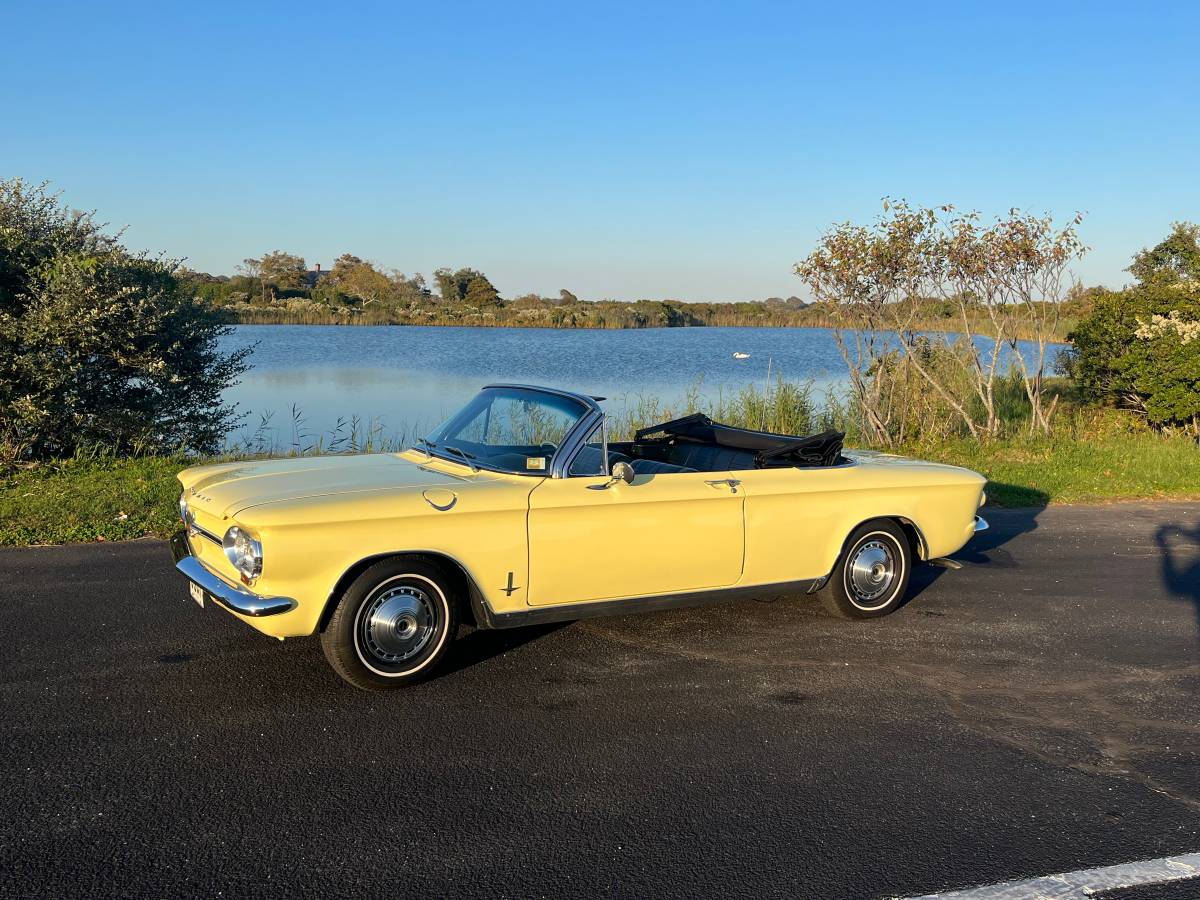 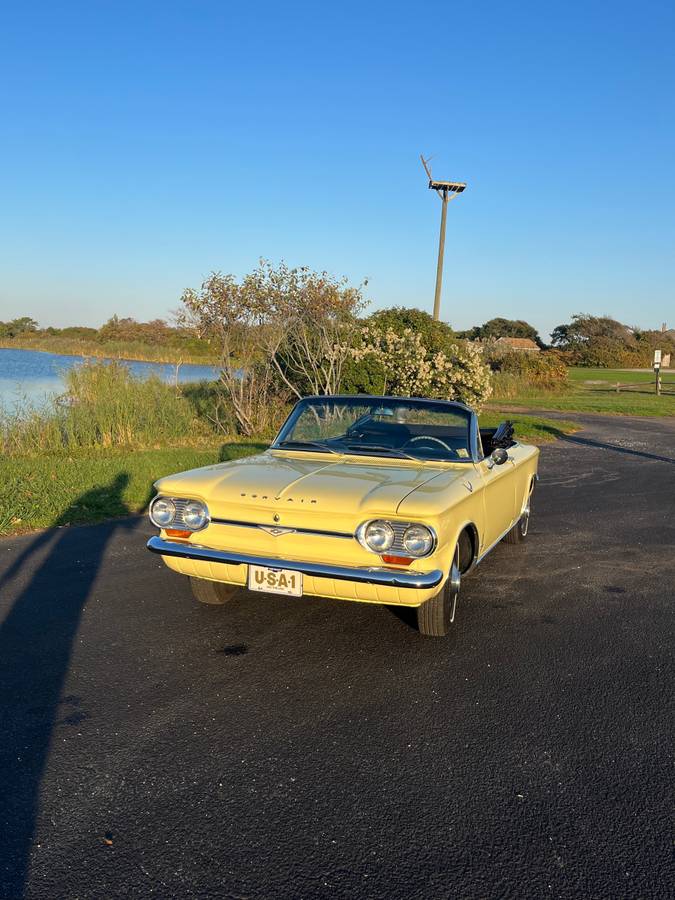 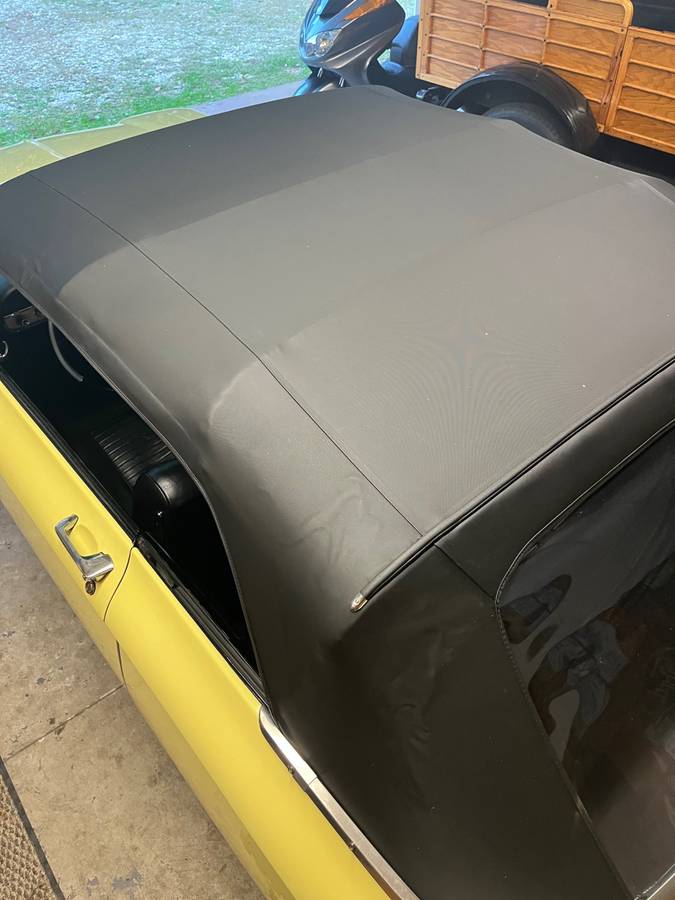 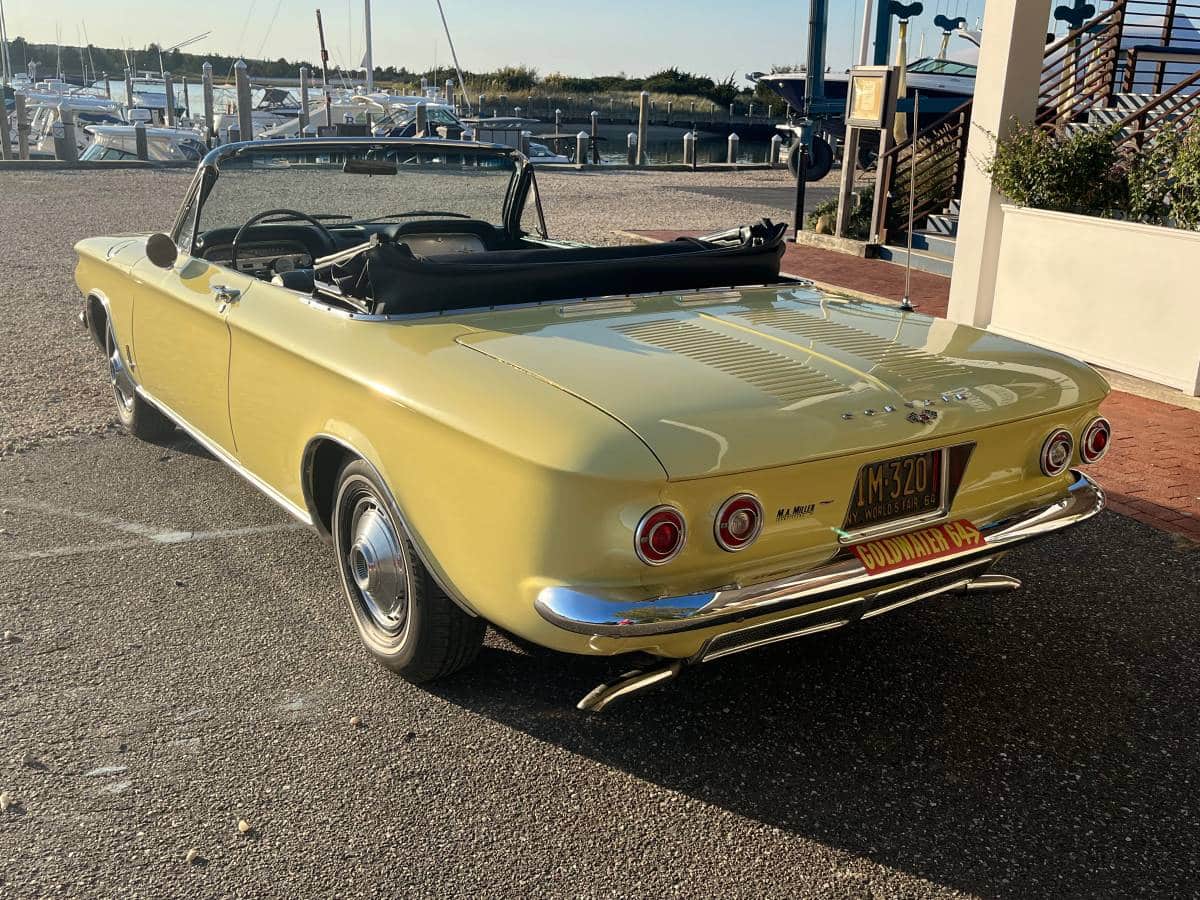 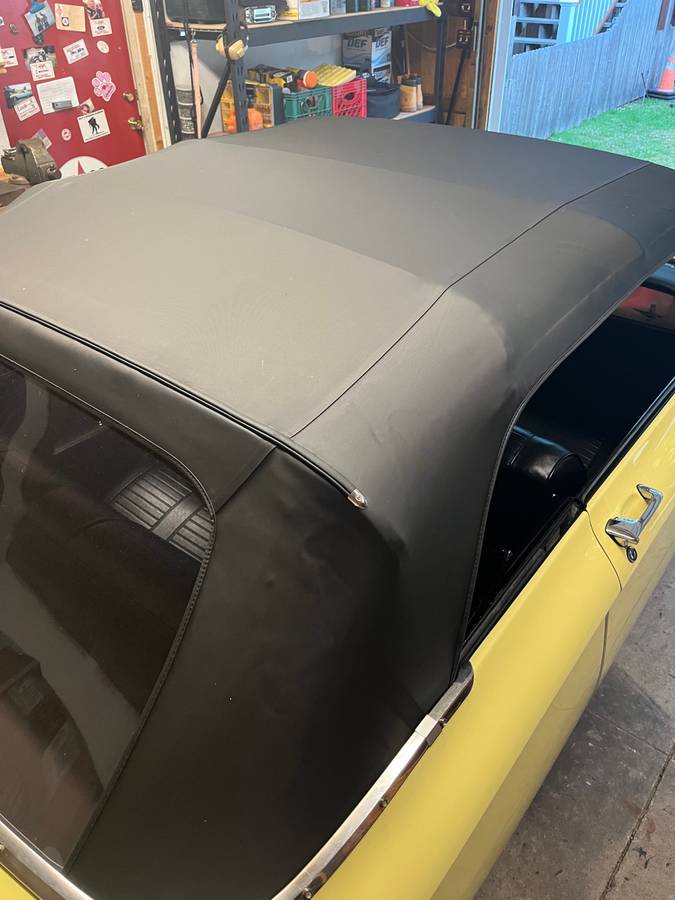 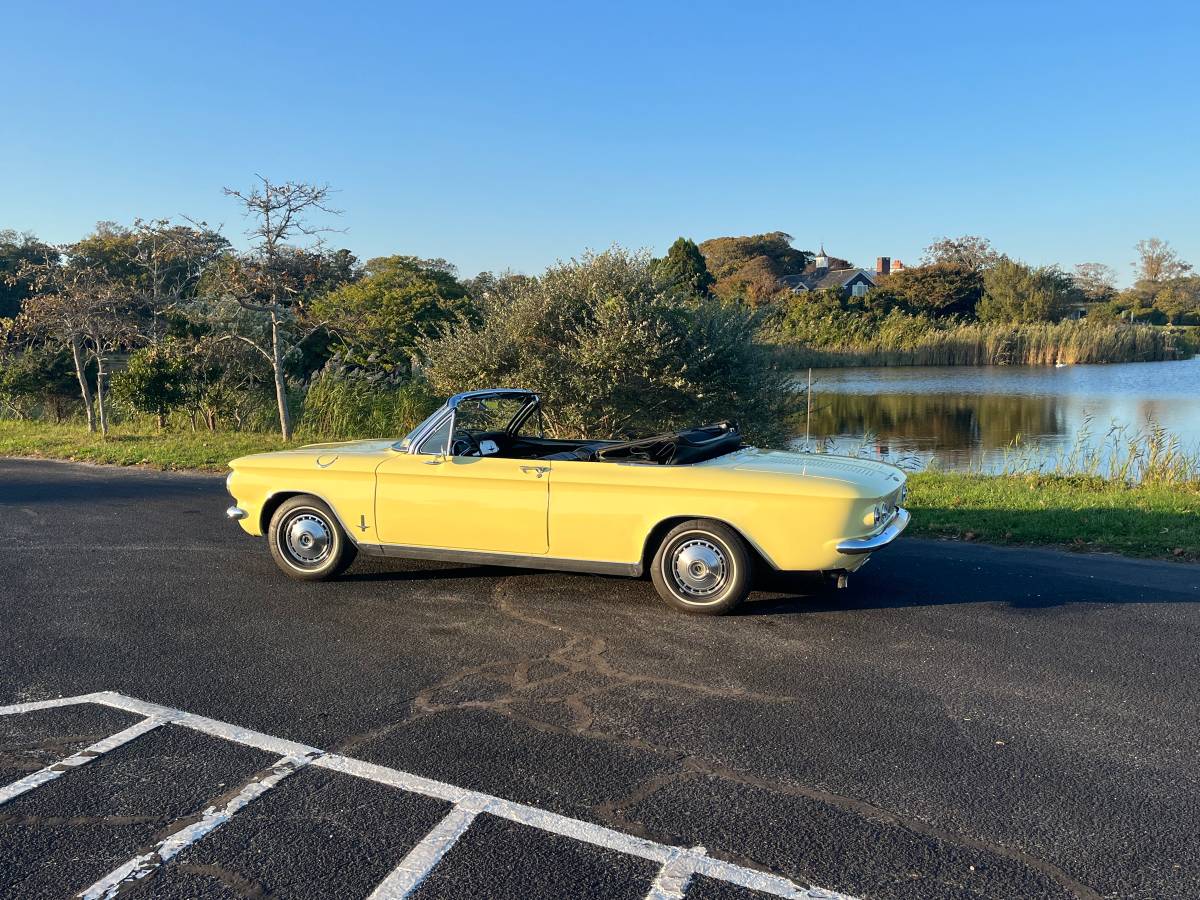 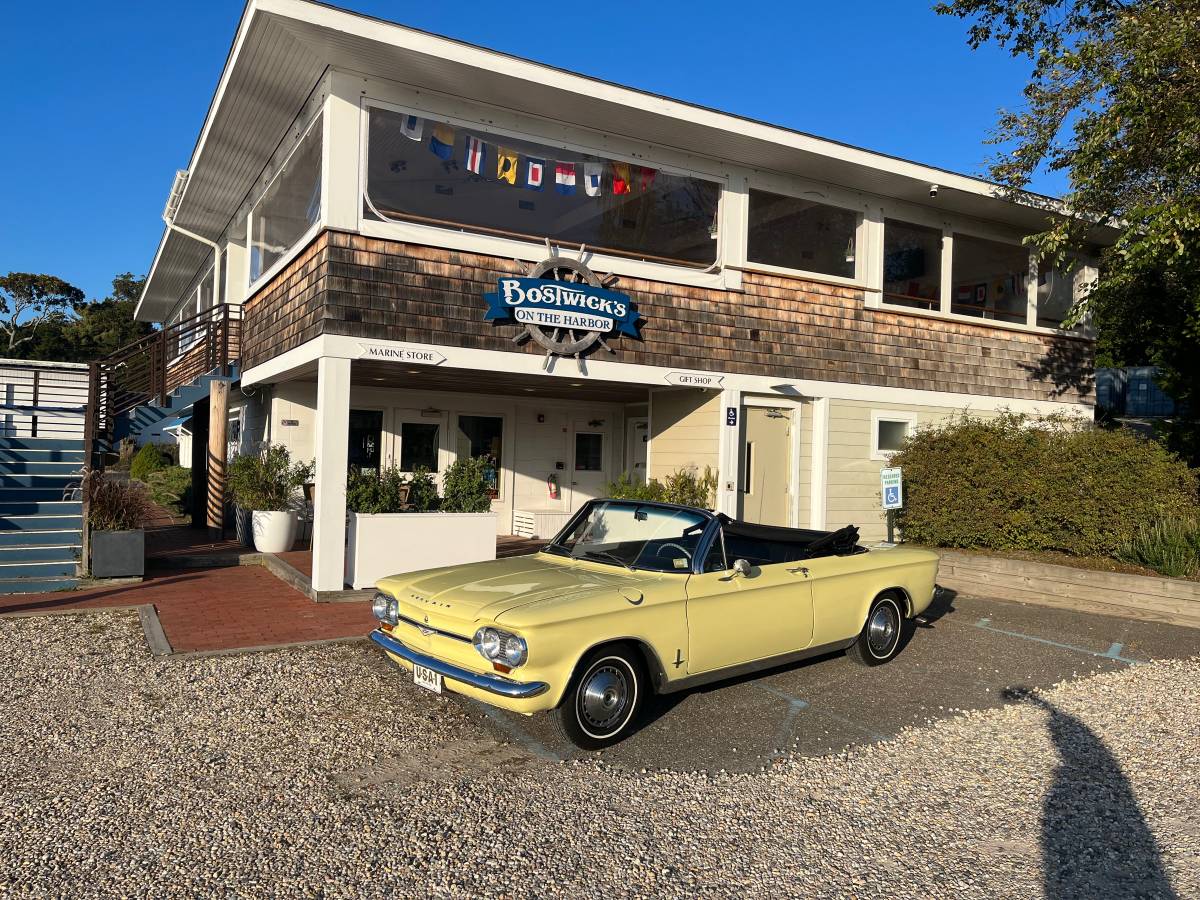 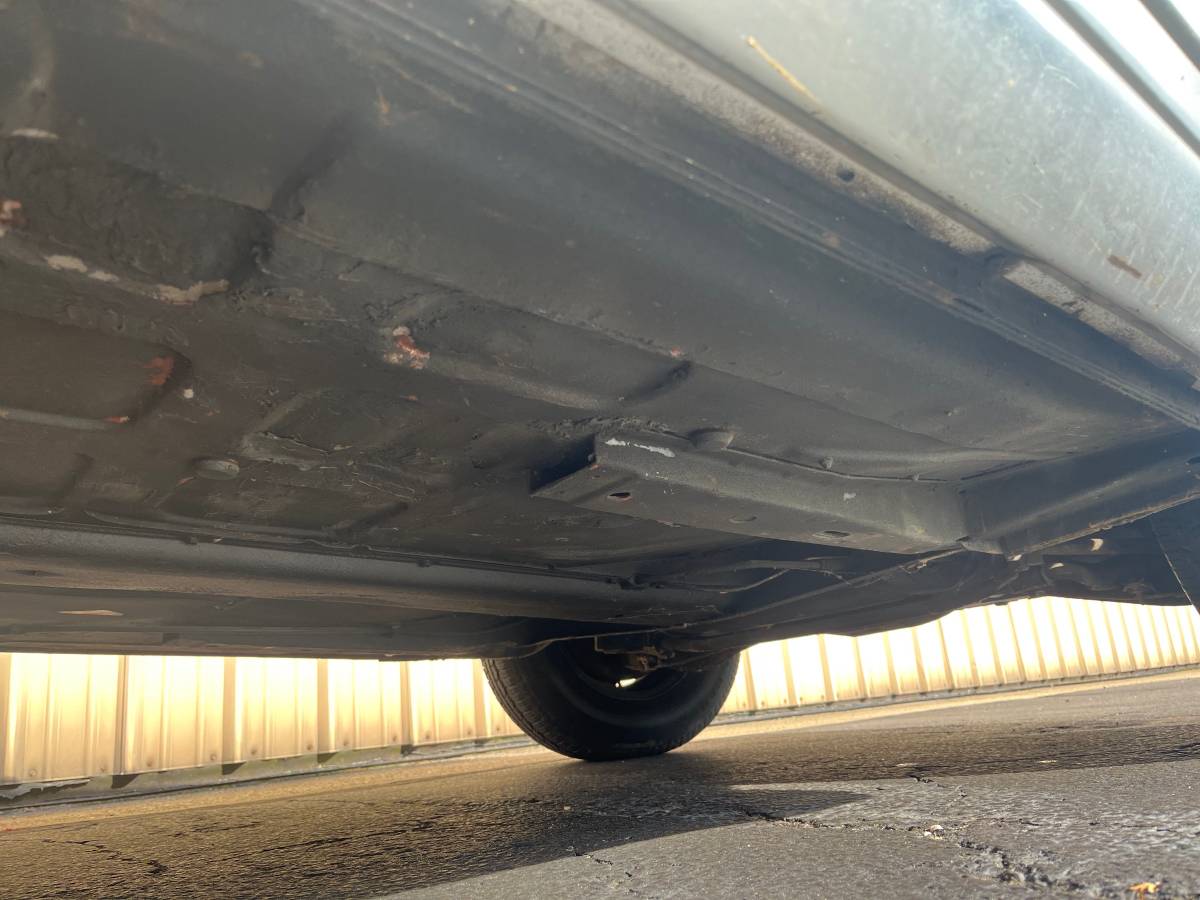 December 8, 2022, Update – We confirmed the listing for this “Classifind” expired, so with no replacement found, we’re assuming this ride is “Sold?” While this one got away, please reach out either by email or call us directly if you’d like to be informed when we come across something similar.

November 11, 2022 Update – The seller reduced their asking price by another five hundred dollars to land at the current ask of $16,500.

October 31, 2022 Update – We just confirmed the seller lowered their asking price by another five hundred to land at the current ask of $17,000. Two price drops in as many weeks have us believing the seller is motivated to open up garage space before the snow starts to fly.

October 25, 2022 Update – One week after listing their Corvair, the seller decided to lower their asking price by five hundred to land at $17,500.

Chevrolet’s Corvair continues to be one of the best values in the collector car world, and a thriving cottage industry of parts suppliers helps owners keep them roadworthy. However, people are noticing how wrong Ralph Nader was about these cars; consequently, values are starting to increase.  One example is this restored yellow over-black 1964 Corvair Monza convertible we first spotted in October 2022 on Craigslist in East Hampton, New York (Long Island). The car features a 110-horsepower engine mated to a floor-shifted four-speed manual transmission. The seller notes their Corvair features a new convertible top and interior and a current New York State inspection.

Currently offered for $16,500 (the original ask was $18,000), Classic.com, the analytics and search engine for the collector car market, confirms the ask is slightly above the one-year rolling average of this guide’s summary for first-generation Corvairs of all body styles produced between 1961 and 1964.  By clicking on the green dots in the graph below, you can navigate to each comparable car sold as a way to help you evaluate the price of the Corvair featured here:

As a second data point, the  Collector Car Market Review Online Tool reveals the seller’s ask falls above this guide’s #1 “Excellent” appraisal of only $14,425. That’s two separate data sources confirming that the going rate for first-generation non-Spyder Corvair convertibles is about $3,500 less than what the seller is asking.

Chevrolet manufactured their innovative Corvair compact car from 1960 through 1969 in two generations. The Corvair remains the only American-designed, mass-produced passenger car with a rear-mounted, air-cooled engine.  The name “Corvair” originated as a combination of the Corvette and Bel Air brand names first applied in 1954 to a Corvette-based concept with a hardtop fastback-styled roof that was part of GM’s Motorama traveling exhibition. The “air” part referenced the engine’s cooling system when applied to the production models.

Chevrolet introduced significant engineering changes in 1964, while the model lineup and styling remained relatively unchanged. Notably, engine displacement increased from 145 to 164 cubic inches by increasing the engine’s stroke. Base engine power increased from 80 to 95 horsepower, while the high-performance engine increased from 102 to 110 horsepower.  In 1964, an improvement in the car’s swing axle rear suspension occurred with the addition of a transverse leaf spring along with softer rear coil springs designed to diminish rear roll stiffness and foster more neutral handling. Spring rates could now be softer at both ends of the car compared to previous models. The heavy-duty suspension was no longer optional, although all models now had a front anti-roll bar as standard. Brake performance improved through the use of finned rear drums.

Despite a vastly improved 1964 model, Corvair sales declined by close to 73,000 units that year. This was attributed to several factors, including the basic styling being 5 years old, the lack of a pillarless hardtop (which virtually all competing compact models had), the lack of a V8 engine, and the introduction of the Ford Mustang on 17 April, which broke all records for sales of a new model (and ate into Corvair sales).

We still love this “Will the Corvair Kill You?” video created by Hagerty Insurance several years ago, showing how stable the first-generation Corvair was when the tires were properly inflated:

Nader was wrong!  We like this restored 1964 Chevrolet Corvair Monza convertible, as it was the last model year for the first generation’s styling combined with its improved suspension and performance.  The seller’s “Hero” pictures using several scenic backgrounds help highlight just how nice their Corvair is.

Show or go: What would you do with this restored 1964 Chevrolet Corvair Monza convertible for sale?  Please comment below and let us know!