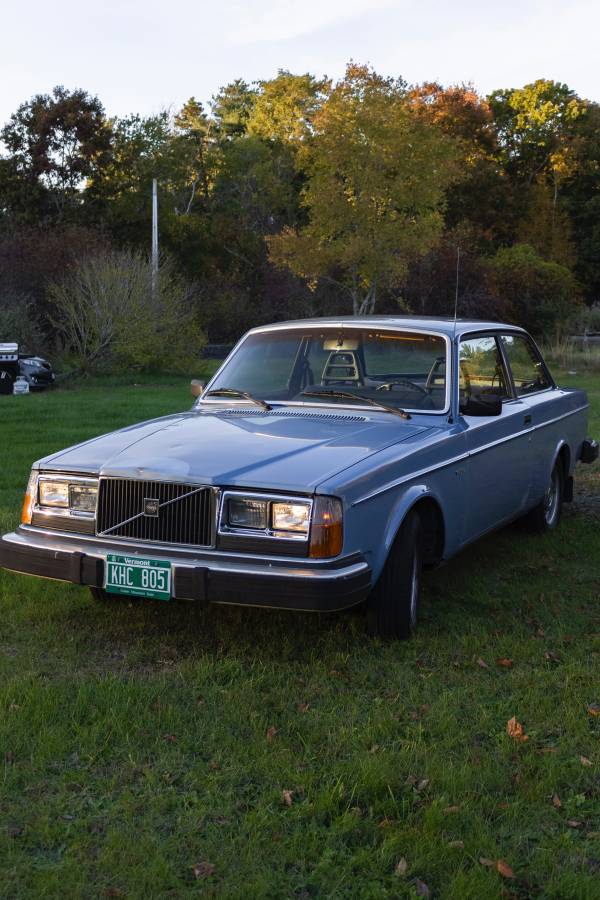 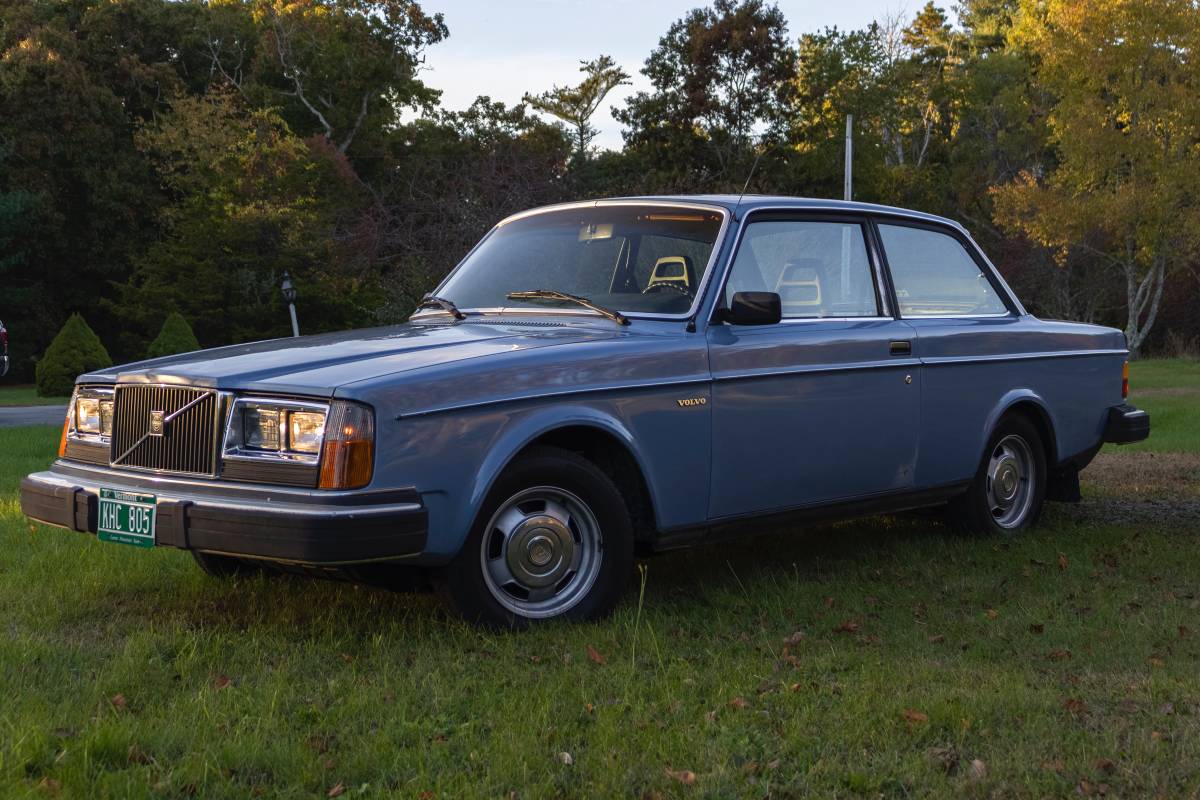 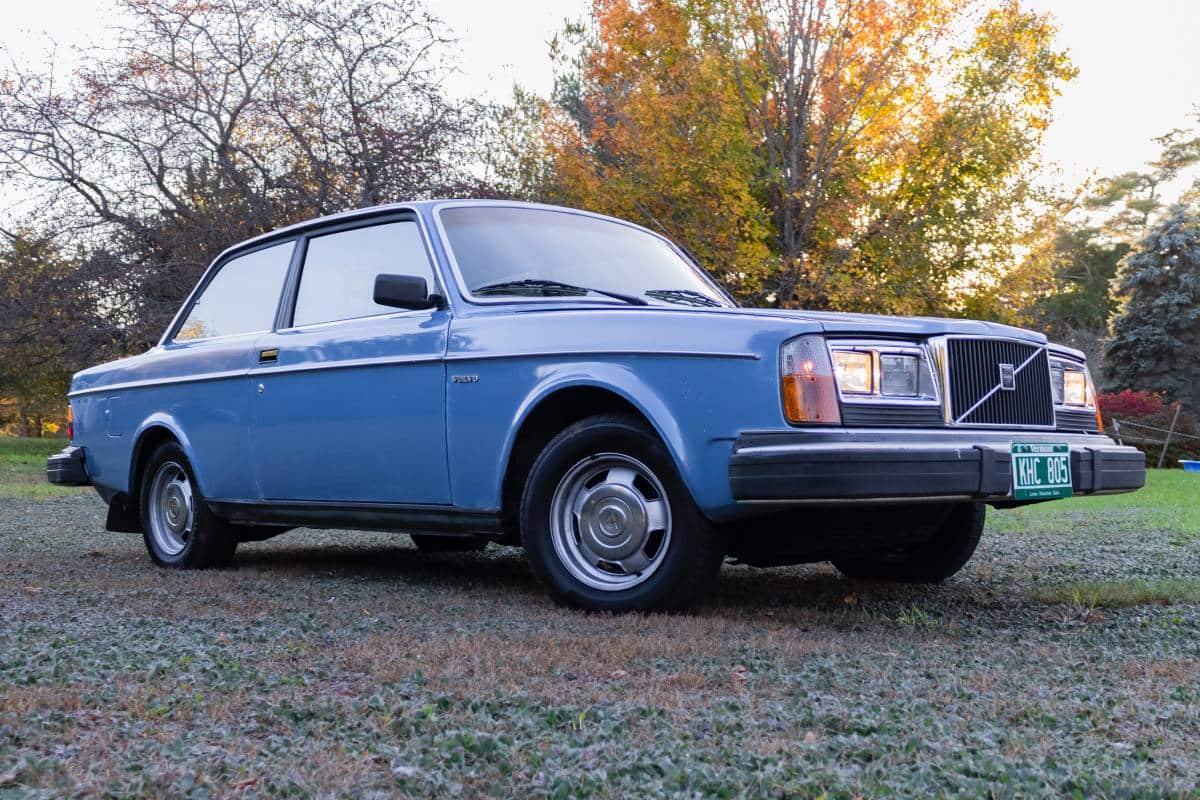 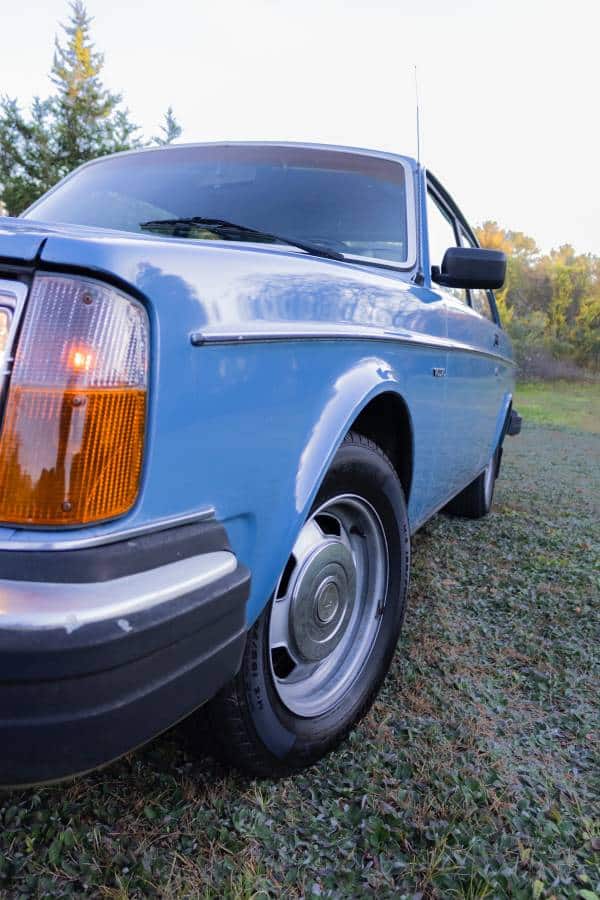 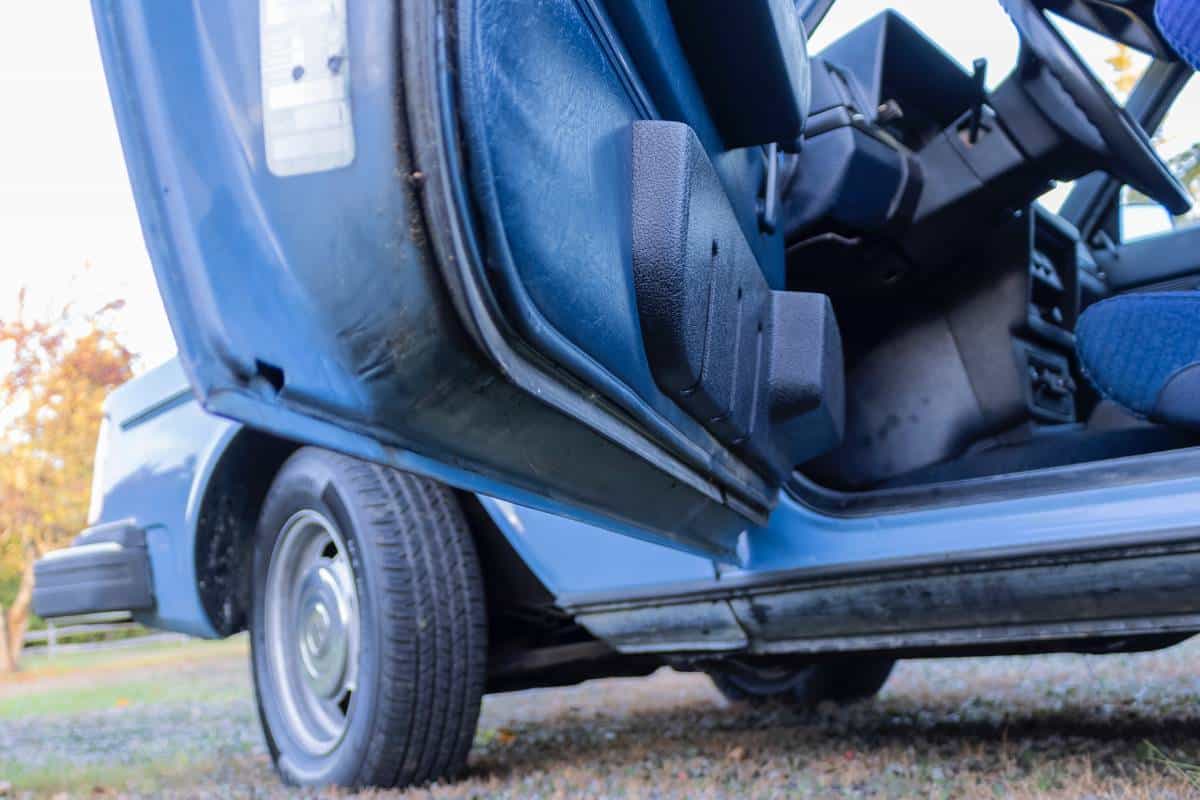 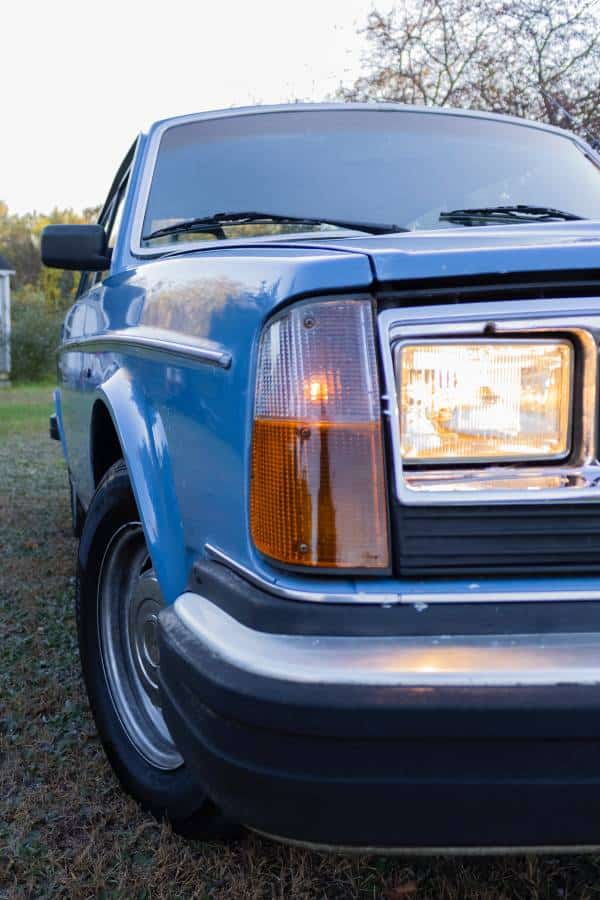 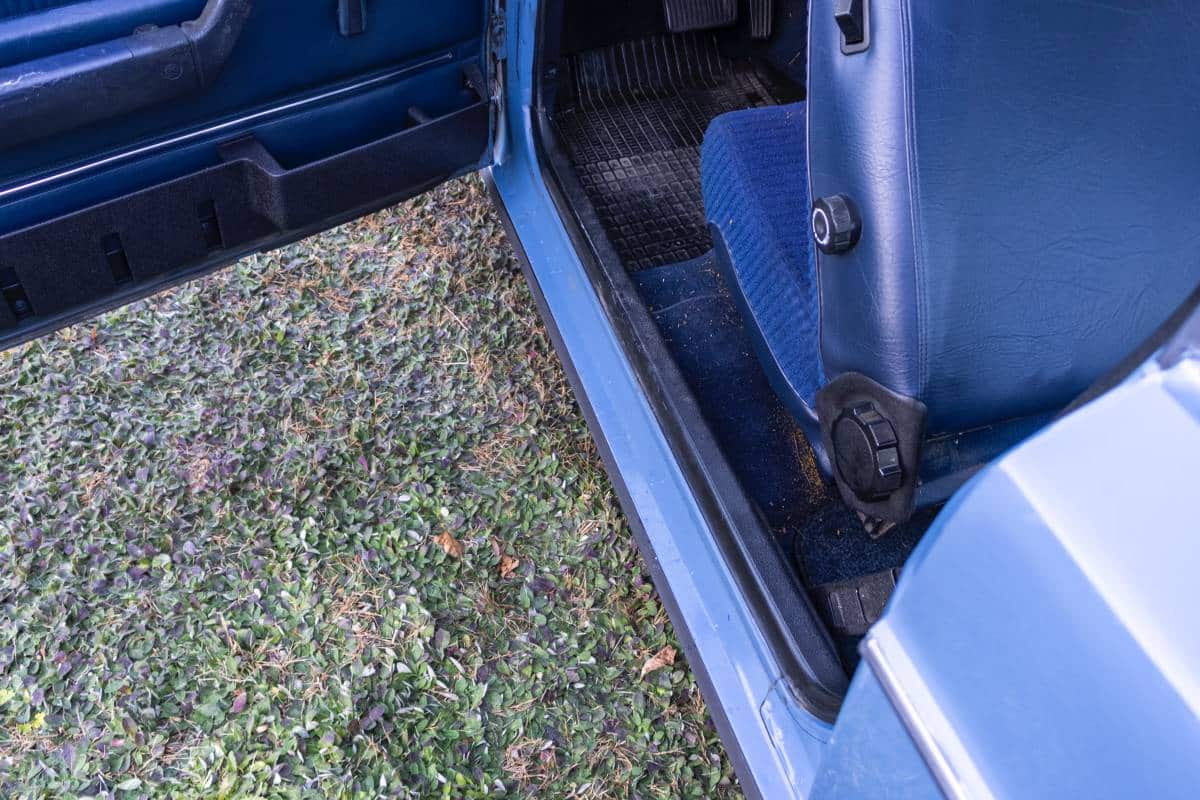 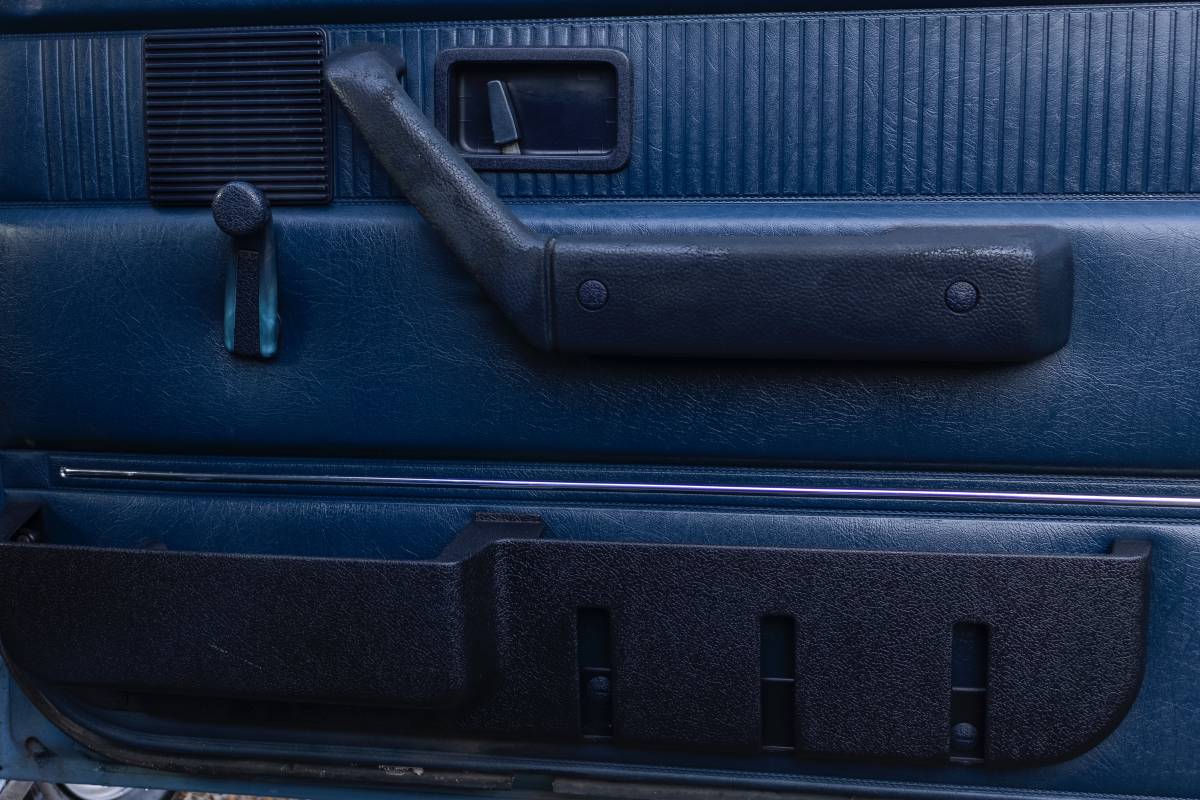 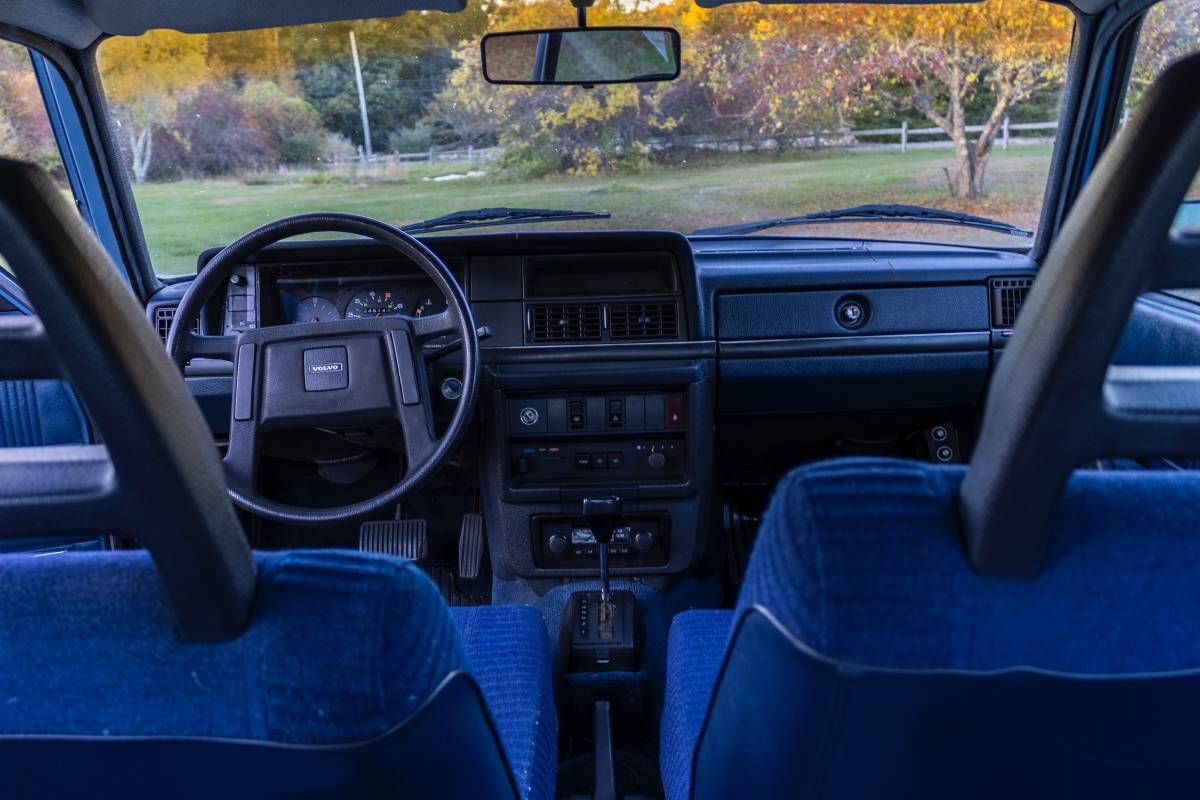 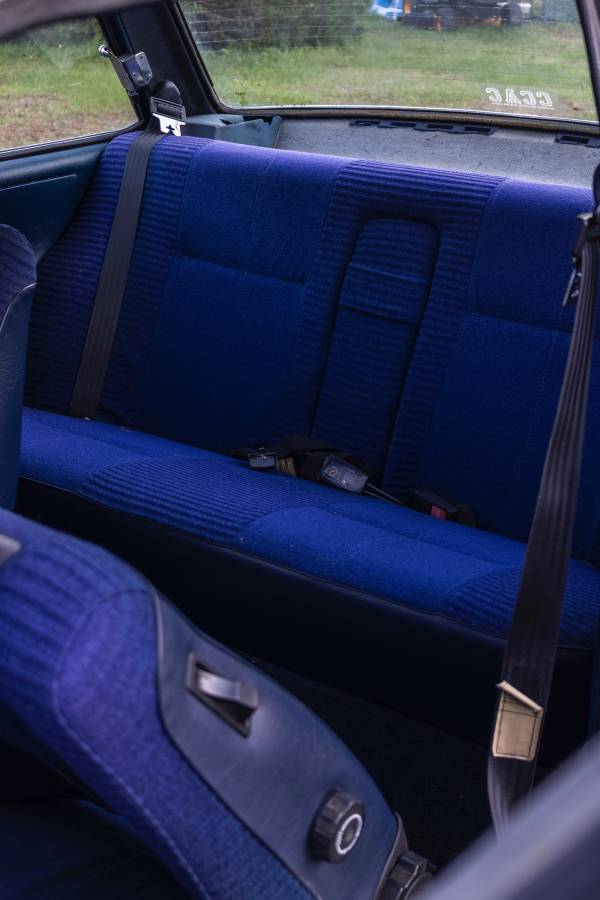 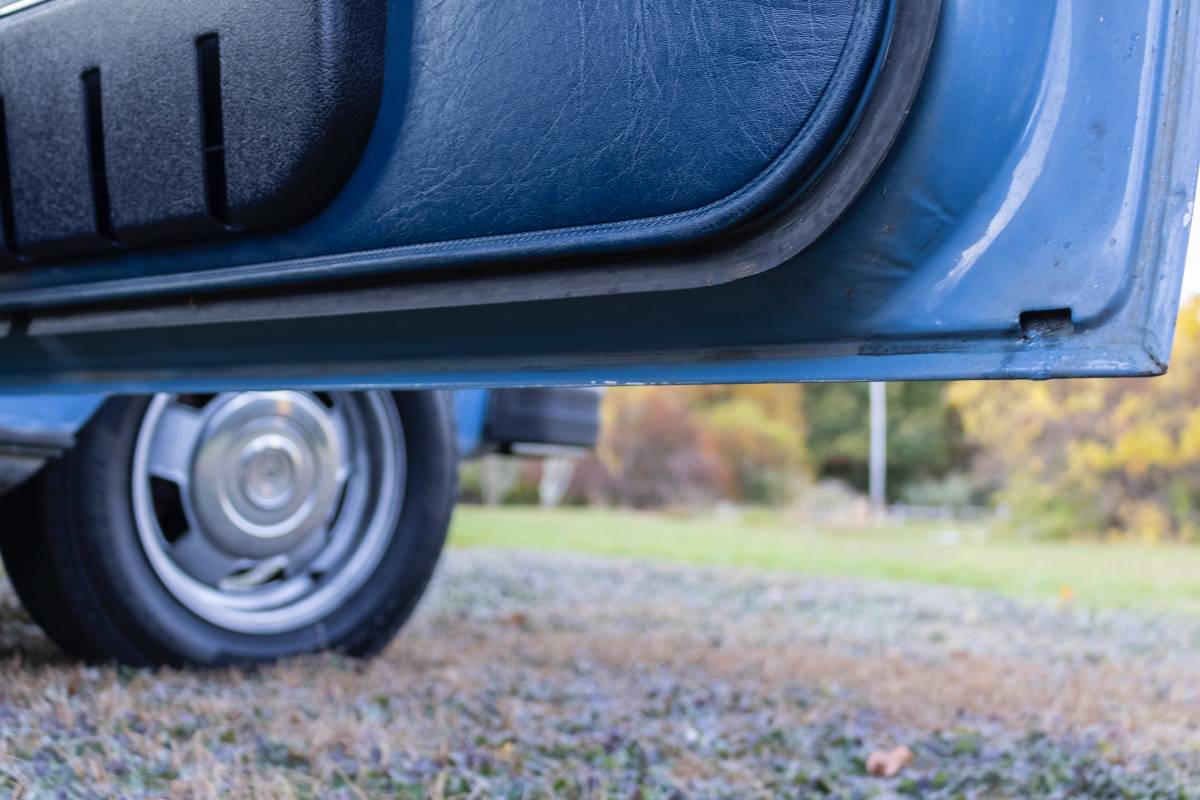 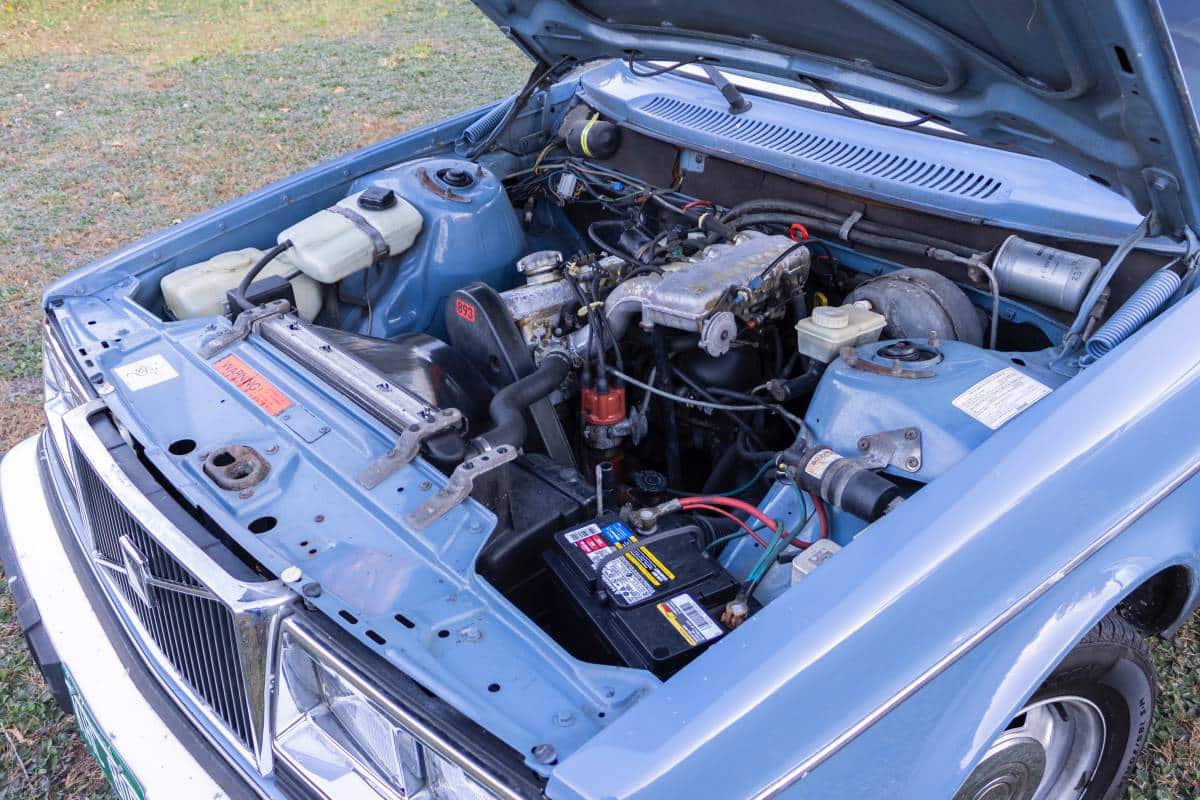 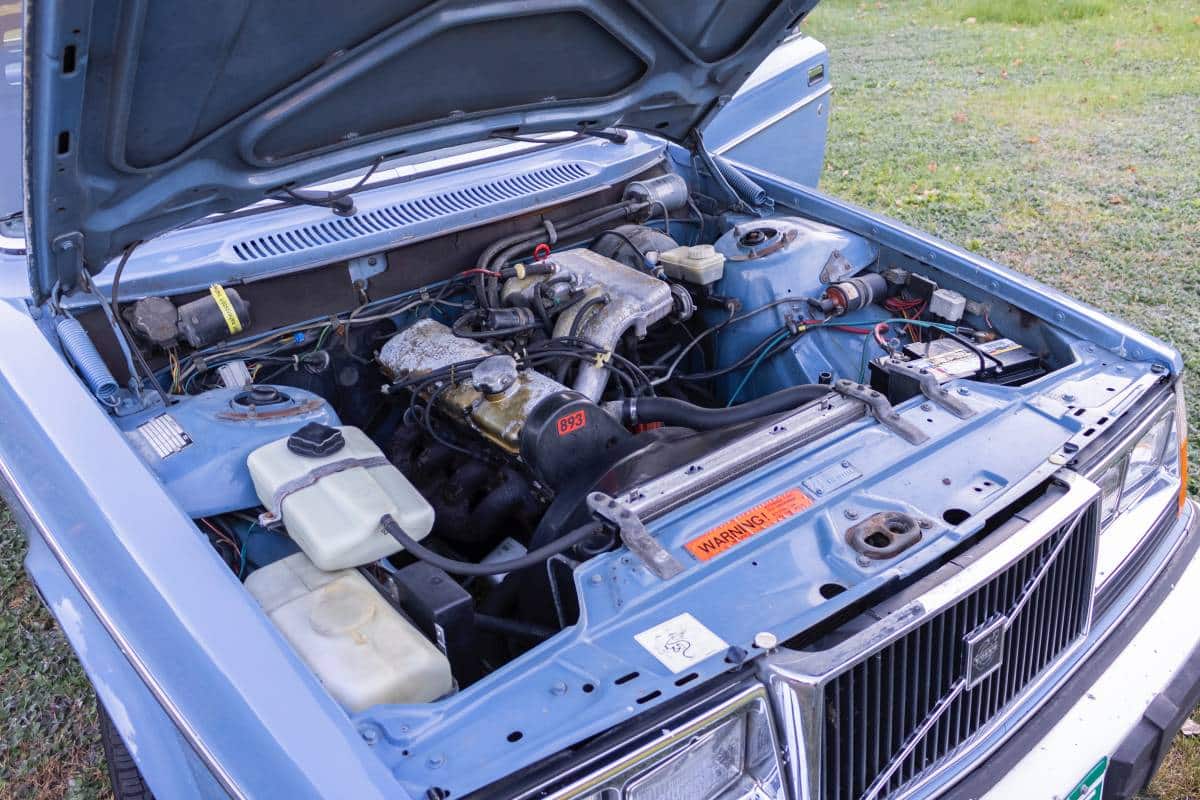 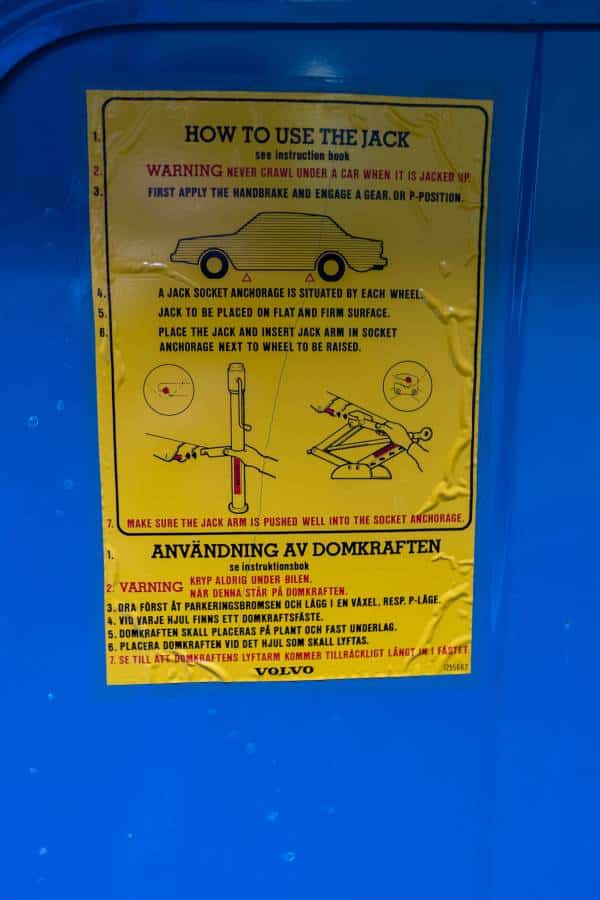 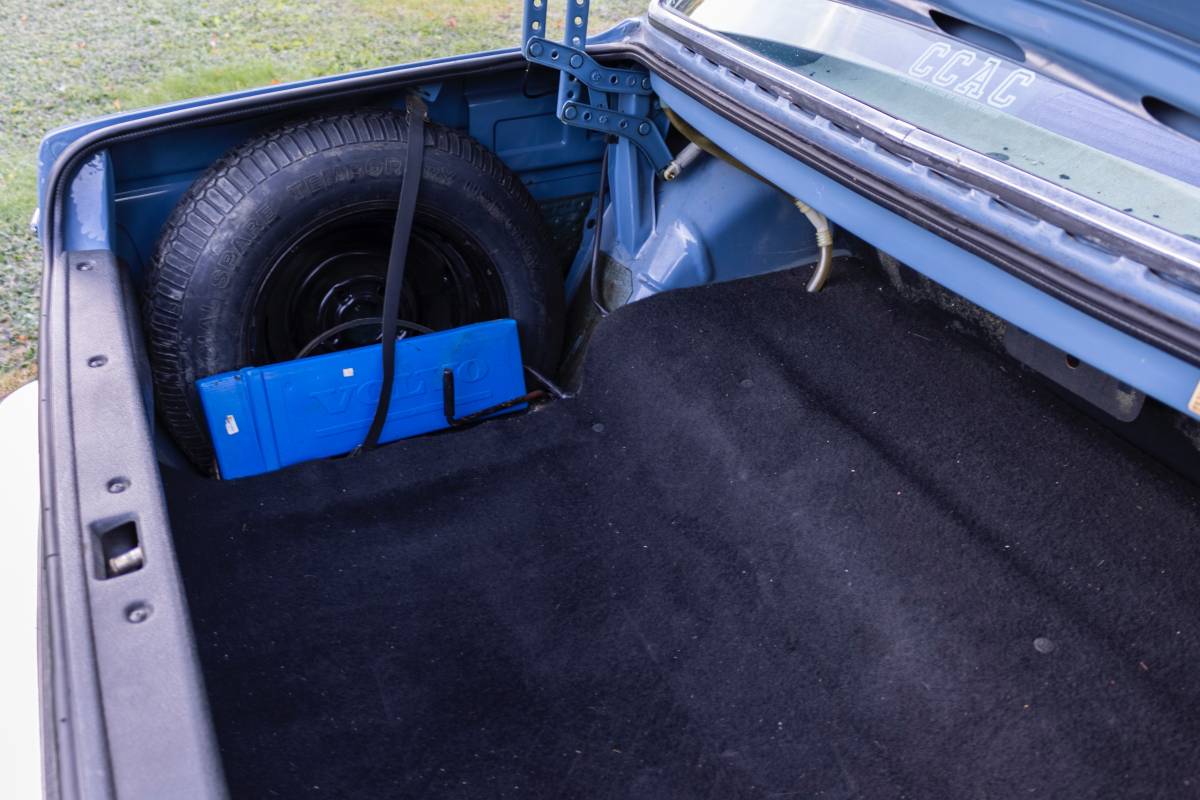 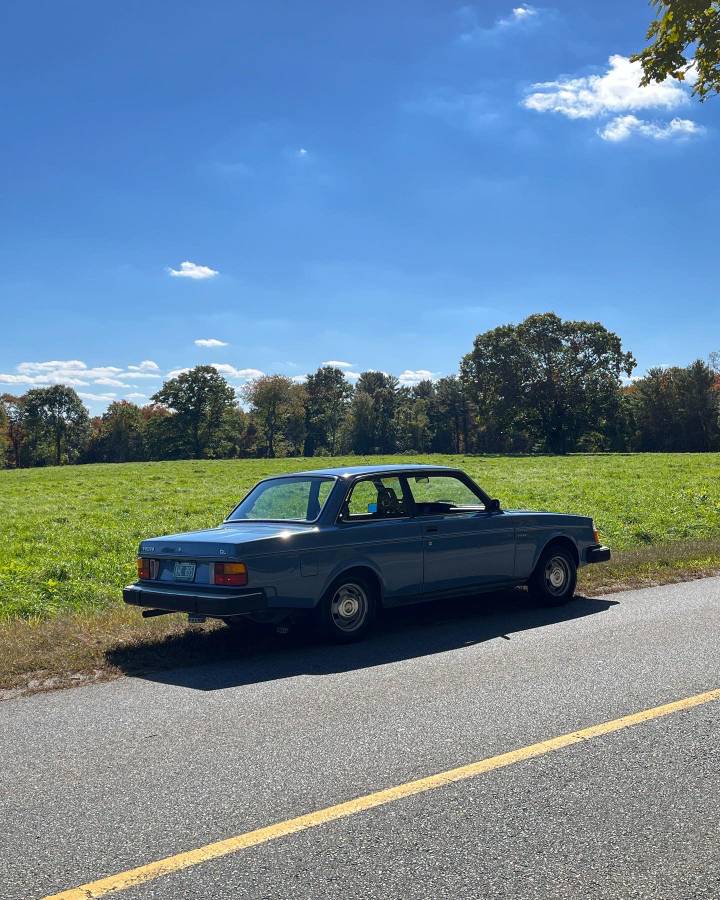 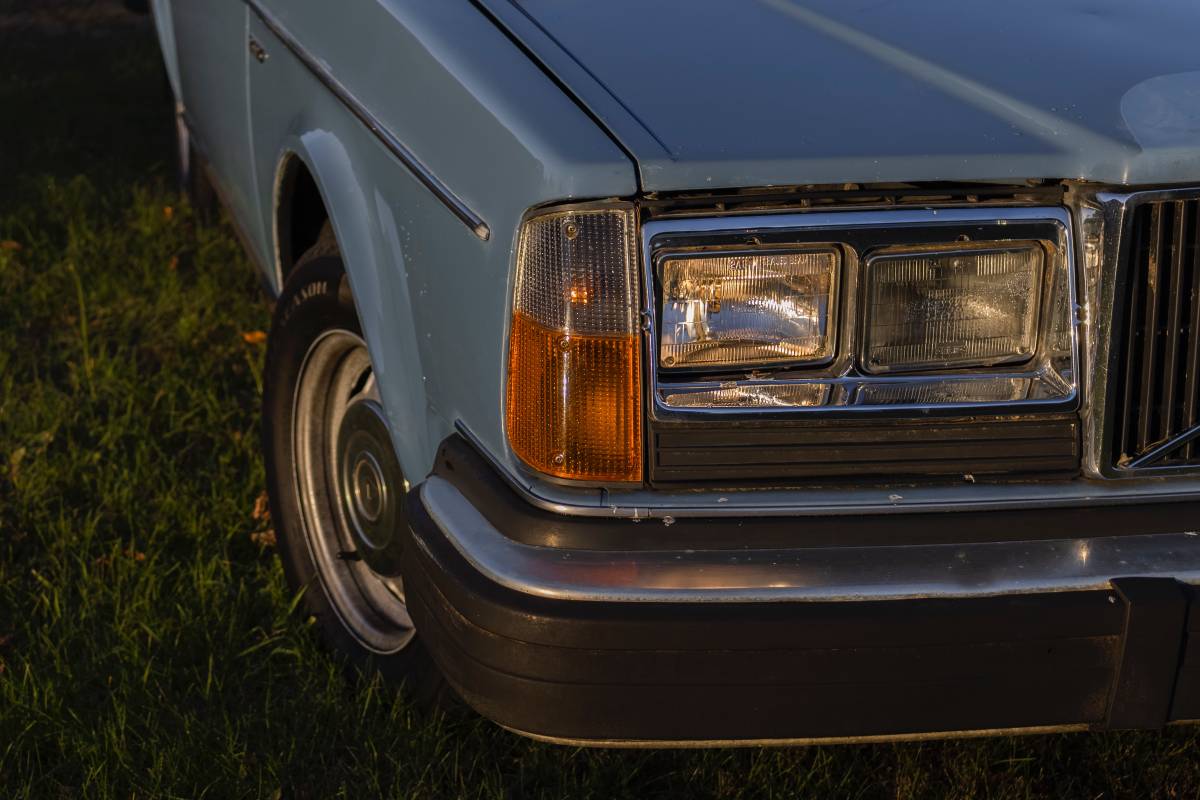 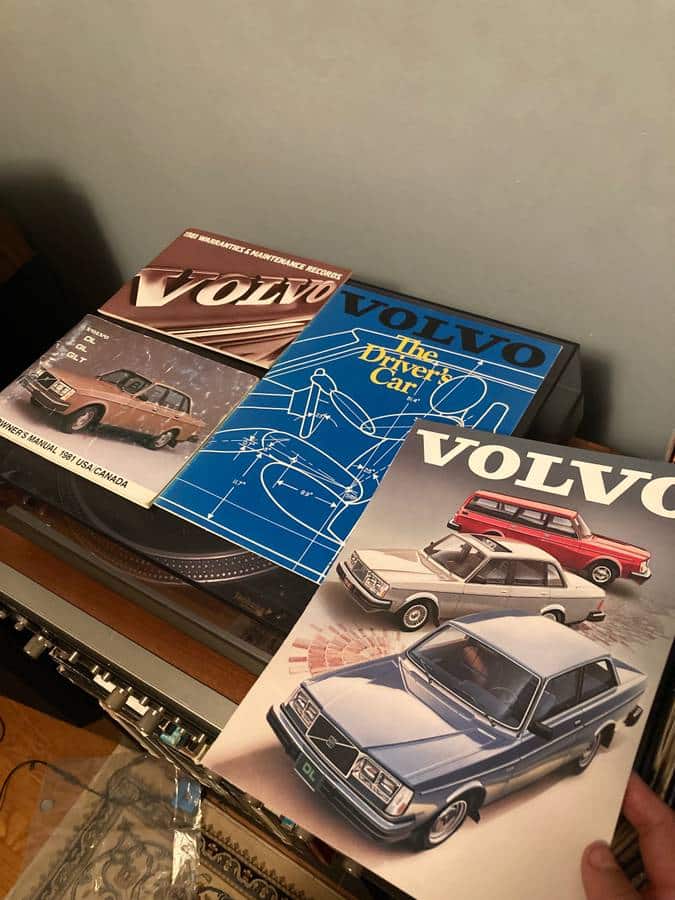 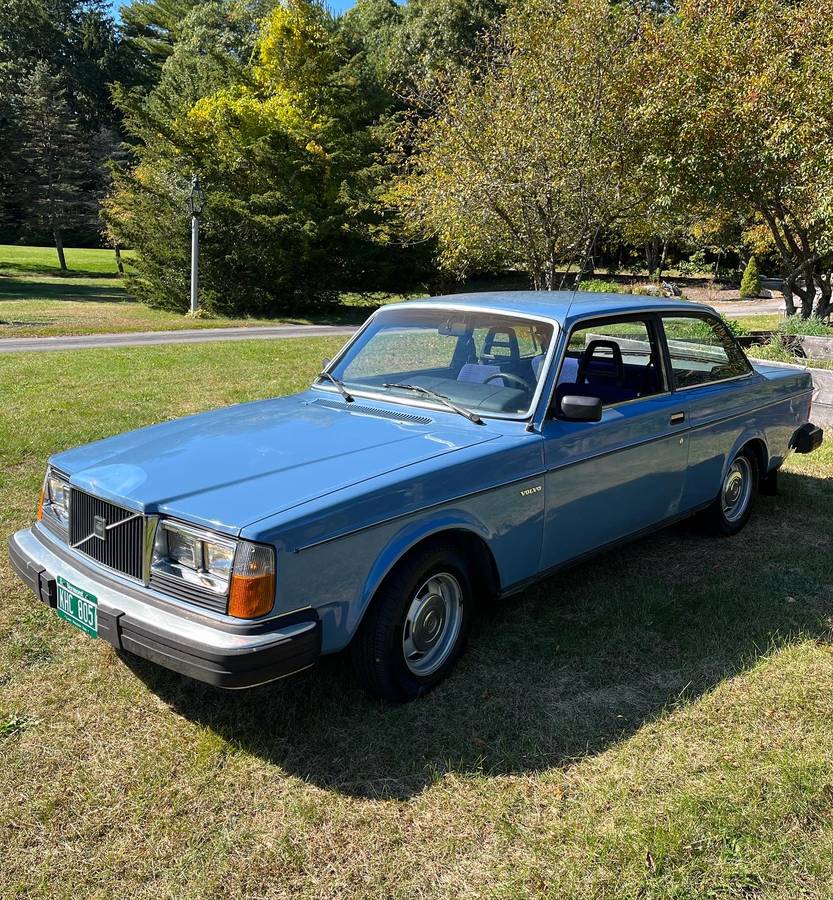 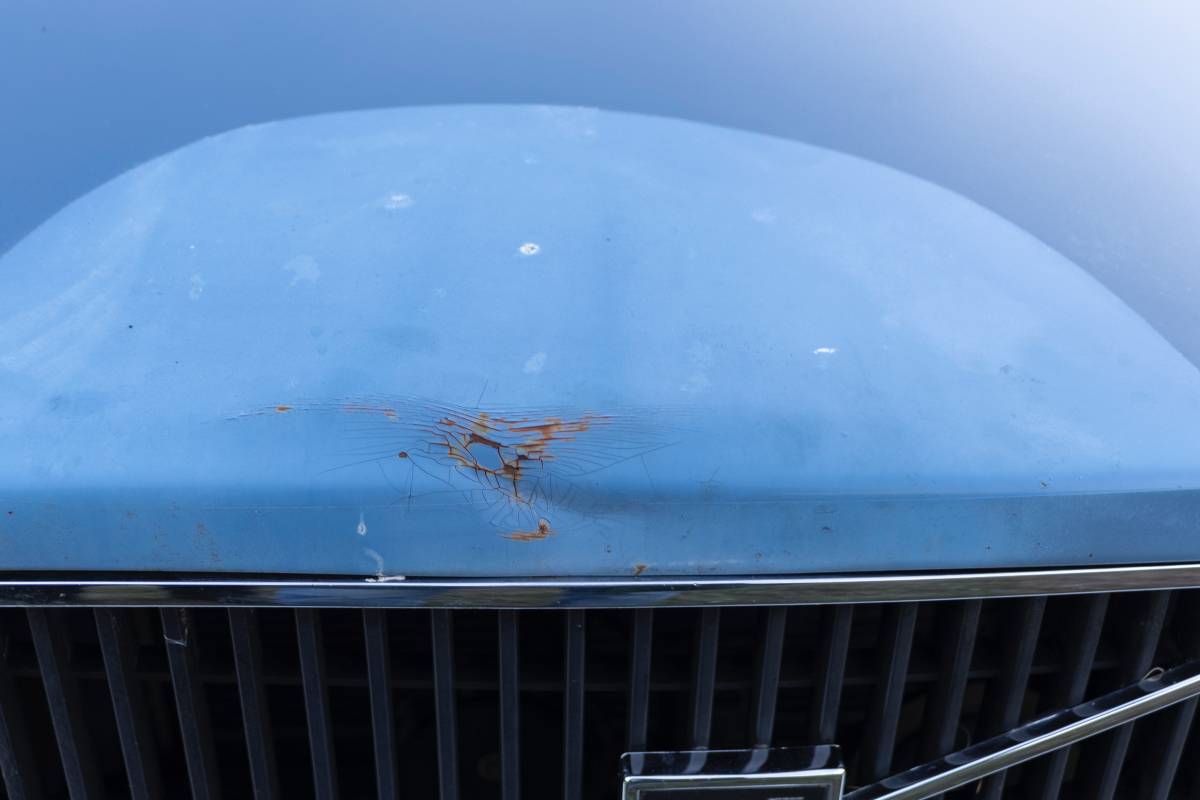 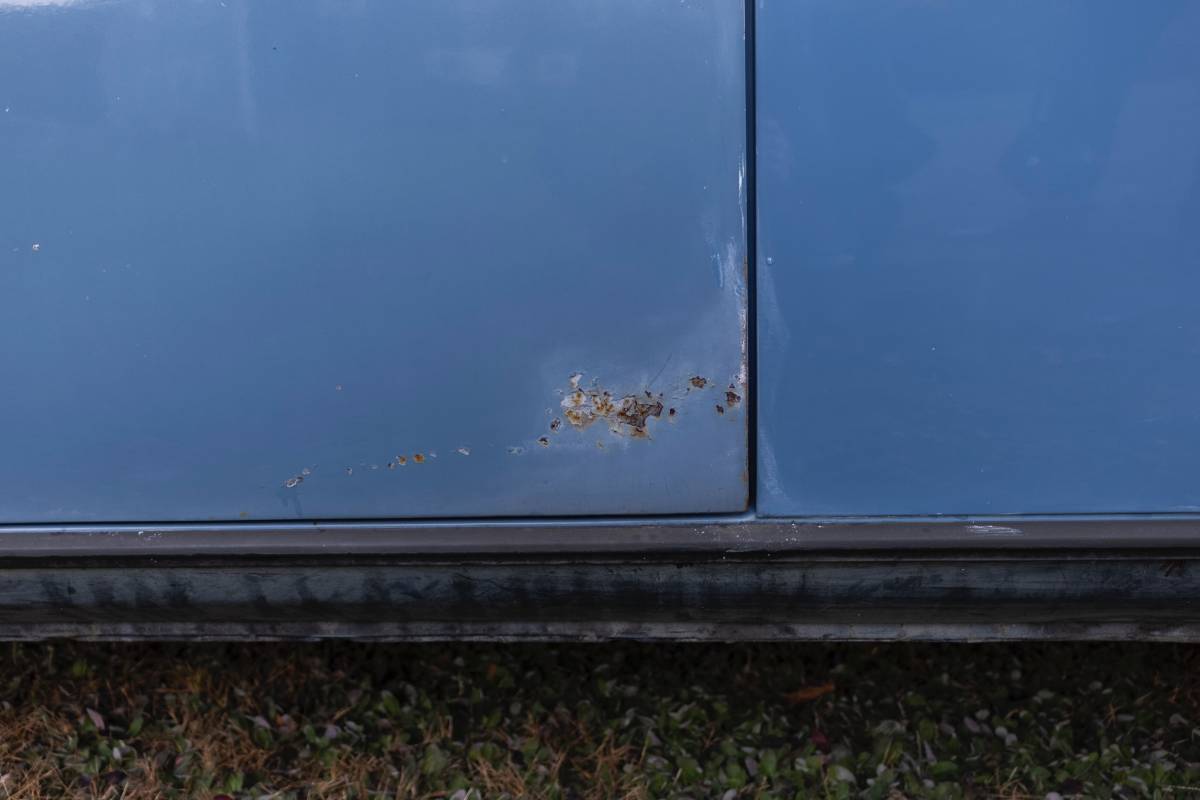 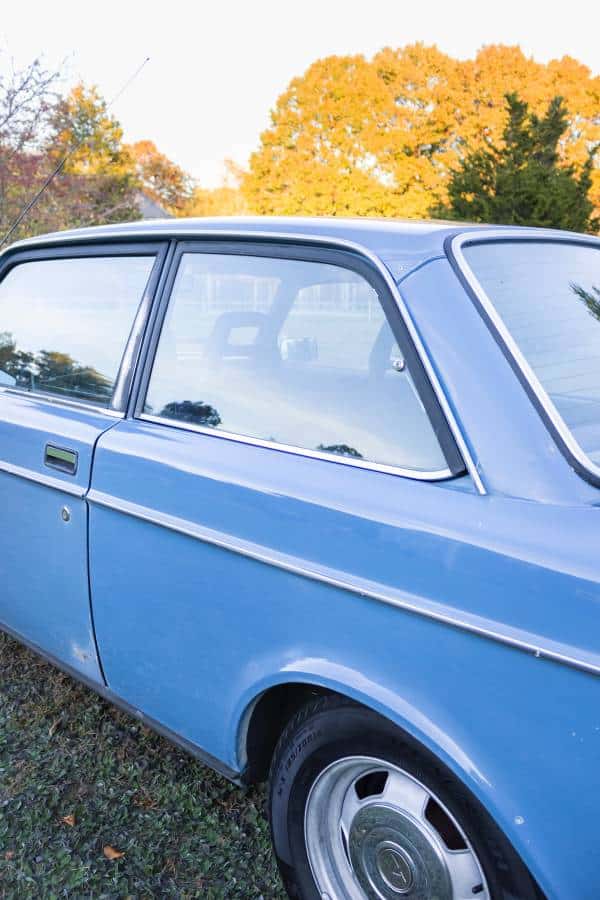 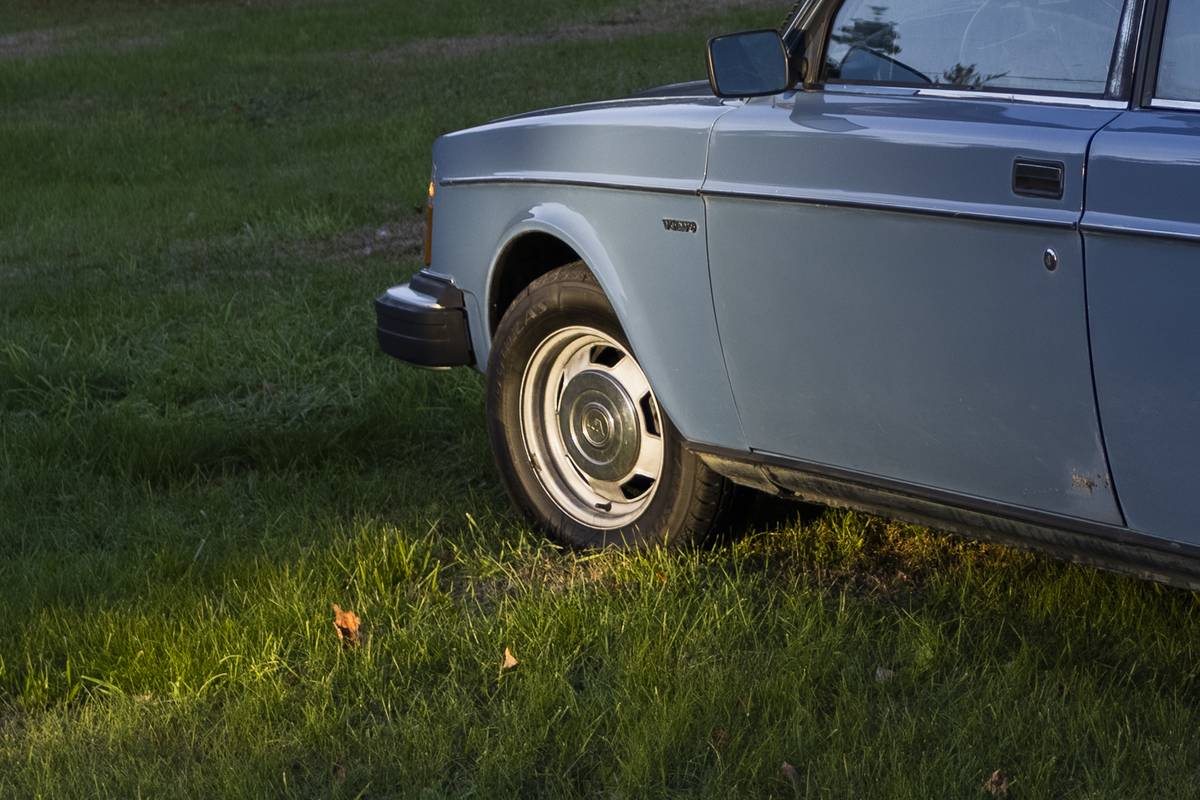 November 14, 2022, Update – We confirmed the seller of this “Classifind” deleted their listing, so we’re now able to call this one “SOLD!” While this one got away, please reach out either by email or call us directly if you’d like to be informed when we come across something similar.

A Car You Can Believe In was Swedish automaker Volvo’s U.S. advertising slogan in the early 1980s, and the company’s 200 series proved that statement wasn’t just lip service.  The Volvo 200 series of solid and very safe rear-wheel-drive cars turned out to be very reliable, if not very fast, cars.  Unfortunately, many 200-series Volvos saw their bodies disintegrate from rust before the powertrain gave up the ghost.  This 1981 Volvo 240 Two-Door, originally listed in October 2022 on Craigslist in Plymouth, Massachusetts (Boston), spent most of its life in California until just a few years ago. With 249,000 original miles, this solid swede makes an interesting two-door alternative for the vintage Volvo enthusiast looking for a daily driver.

Once offered for $6,500 (the original ask was $7,500), Classic.com, the analytics and search engine for the collector car market, confirms the ask is slightly below the one-year rolling average of this guide’s summary for all body styles of Volvo 200 series cars produced between 1975 and 1993.  By clicking on the green dots in the graph below, you can navigate to each comparable car sold as a way to help you evaluate the price of the 240 Two-Door featured here:

As a second data point, the  Collector Car Market Review Online Tool reveals the seller’s ask falls between this guide’s #2 Very Good” estimate of $6,850 and its #1 “Excellent” appraisal of $10,500.

Swedish auto and truck manufacturer Volvo produced the rear-wheel-drive 200 series of mid-size cars for nearly twenty years from 1974 through 1993.  With more than 2.8 million produced worldwide, the 200 series overlapped the production of the Volvo 700 Series from 1982 to 1992. As the 240 Series remained popular, only the 260 Series was displaced by the 700 Series, which Volvo marketed alongside the 240 for another decade. The 900 Series replaced the 700 in 1992, a year before the 240 was discontinued.

The OHV B20F engine was carried over to the new 200-Series when they went on sale in the United States and Canada for the 1975 and 1976 model years. The carburetted B20A was exclusive to the Canadian market as a base engine but was never available in the United States.  With the tightening emission regulations in the United States, the new OHC B21F with fuel injection, catalytic converter, and lambda sensor replaced B20F for the 1977 model year. The Canadian market had carburetted B21A (again as a base engine from 1977 to 1984) and fuel-injected B21F engines. The B21F engine was revised in 1979 for increased output to 80 kW (109 PS; 107 bhp). The Bosch LH-Jetronic fuel injection system replaced the K-Jetronic in 1982, sharing more commonality with the turbocharged B21FT engine.

Volvo enlarged the B21 engine to 2.3 Liters and renamed as B23E for the Canadian market only in 1981 and B23F for the US market only in 1983. The detuned B23E with a higher compression ratio used the mechanical K-Jetronic and wasn’t fitted with a catalytic converter. The B23F with reduced compression ratio used an LH-Jetronic system and catalyst converter.

For 1981 there was yet another new grille, while the station wagons received new, wraparound taillights.  The B21A gained some four horsepower, now 106 PS, while the carburetted B23A with 112 PS was introduced in some markets. The Turbo arrived, while six-cylinder models now had a more powerful 2.8-liter engine. 1981 also saw the dashboard altered significantly with a much larger binnacle to bring the radio and clock within the driver’s line of sight. The instrument pod, which had been unaltered since the 1973 model year 100 Series, was also redesigned.

The 200 Series had MacPherson strut-type front suspension, which increased room around the engine bay, while the rear suspension was a modified version of that fitted to the 140 Series. The steering was greatly improved with rack-and-pinion steering, with power steering fitted as standard to the 244GL, 264DL, and 264GL, and some modifications were made to the braking system (in particular, the master cylinder).

The Classic Cars Today Online YouTube Channel features this 1981 Volvo commercial that pokes fun at other car companies of the period needing to offer rebates to sell their cars:

With nearly a quarter of a million miles traveled, this 1981 Volvo 242 Two Door for sale demonstrates how well these Swedish cars were built during the period. The floor-shifted automatic and dashboard cracks may deter some, but we have a hunch there is a Volvo 200 series enthusiast out there who will likely become the caretaker of this Volvo.

This car came from California a few years ago and had lived its entire life out there. I have the carfax report to prove this history.

Because of its western life, it’s remained in remarkable condition inside and out. Every nut and bolt turns, there’s no rust, and it’s a breeze to work on. These cars just did not last this far north. Rust ate these up like you wouldn’t believe. This car has no rot and no rust outside of some small specs where paint has chipped here and there. I would comfortably place this car at a 7.5/10 with 10 being concourse condition.

The interior is sporting its original blue fabric and is in awesome shape. No weird stains or discoloration. The only wear is the usual cracks in the dashboard and a wear hole in the driver’s seat from normal use. The door cards retain the original door pockets that are always broken on the 240s.

The original spare is still in the trunk in new, unused condition. The trunk is immaculate and appears to have seen little use over the years. The “buttcheek” regions of the spare tire well and trunk storage well are in immaculate condition and as nice as they come. I cannot mention the zero rot and rust enough – the car is as clean as they get.

I just installed four new tires and refinished the original steel wheels for which I have the original beauty rings. I chose to leave them off because I liked the look. I just did all the belts, fluids, and filters. New fuel filter, oil filter, sending unit, and in tank fuel pump. I also installed new drivers side and passenger ball joints as the boots were torn on the originals. I flushed the coolant, and have been through the car quite a bit. It does leak oil from the pan, but it’s nothing crazy. Overall the car is in good mechanical condition. It performs as it should and fires right up hot or cold. The k jet fuel injection is in good repair.

The car drives very well and is a blast to drive. It’s slow, it’s comfortable, and it gets waves everywhere you go. It’s just an awesome car. Scotia blue seems to be a rare color for these and it shines like new with usual dings and scratches for a car of this age.

The only exterior damage comes down to a ding in the hood someone poorly protected with off blue paint many many years ago, and some paint on the drivers door that has chipped off at the bottom corner. It is pictured in the photos. I have nothing to hide with this car and don’t want to waste your time. Please do not waste mine.

I will consider in person offers, just be fair. It’s a wonderful car that we don’t see often up here in Massachusetts. The only comparable example is currently for sale at sixteen thousand dollars. I’m asking less than half of that considering the mileage. That said, the car still has another quarter million miles to go before it’s tired. Give this car a great life, drive it everywhere, and smile like a mad man the whole time. Throw the sunroof open and enjoy your commute.

This car is something special, and I would love to see it go to a good home. I own three Volvos and this car, to the best of my knowledge, has never seen road salt.“

Keep stock or LS Swap: What would you do with this 1981 Volvo 242 for sale?  Please comment below and let us know!