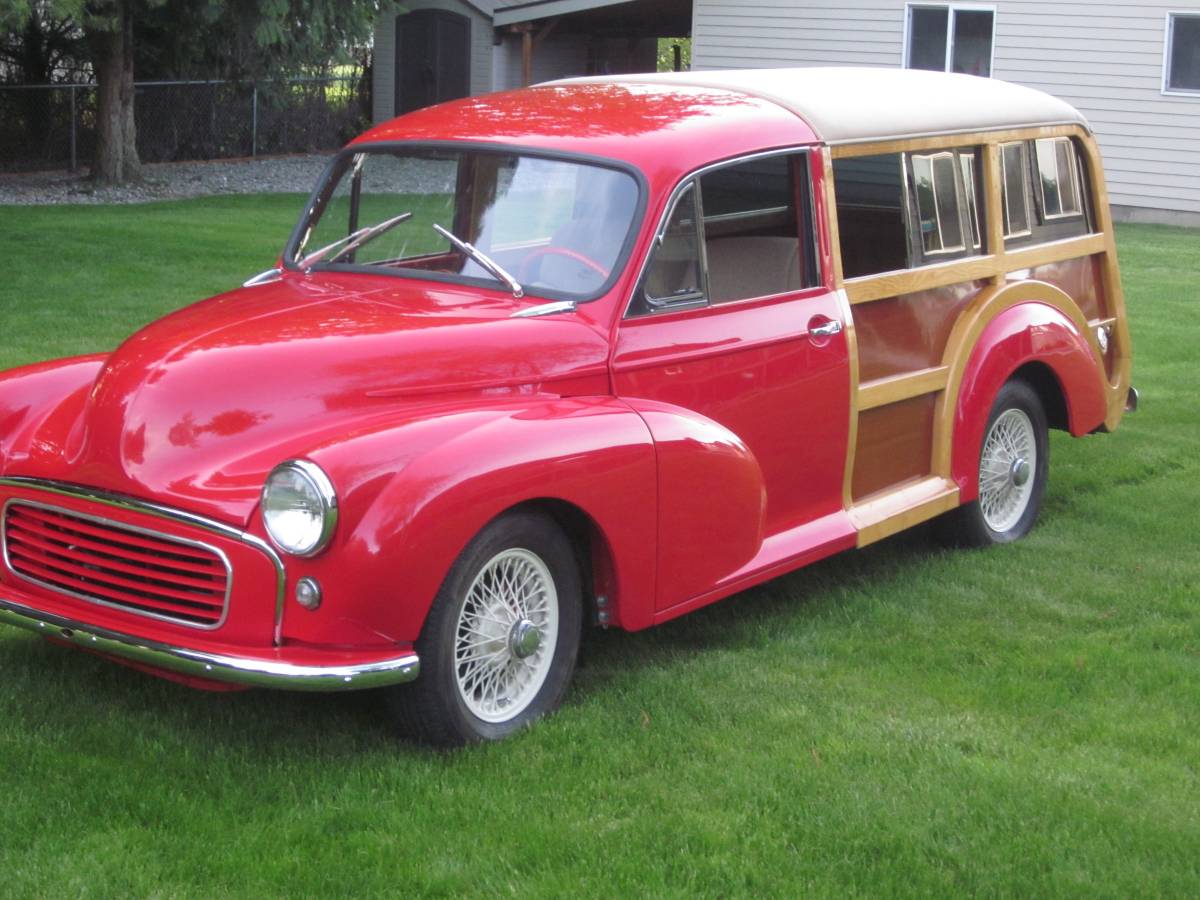 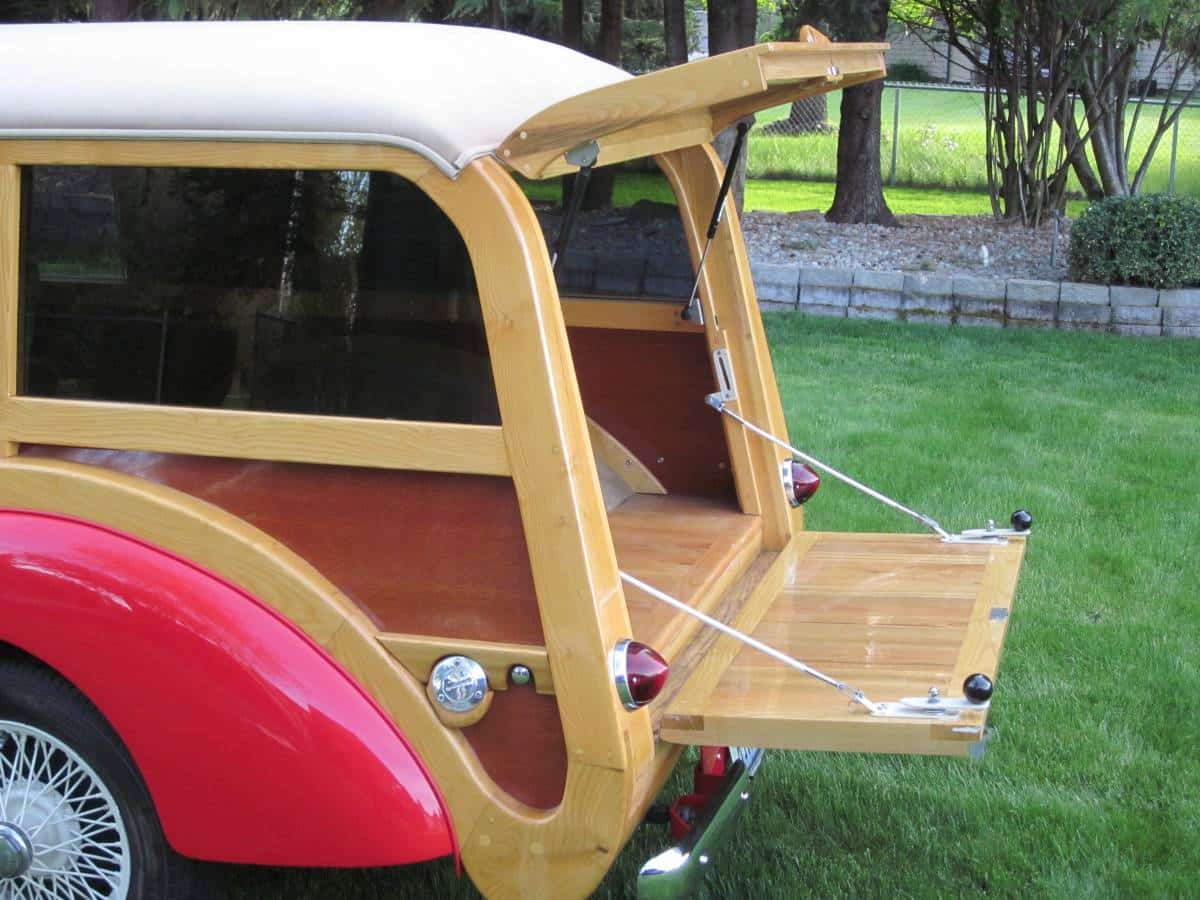 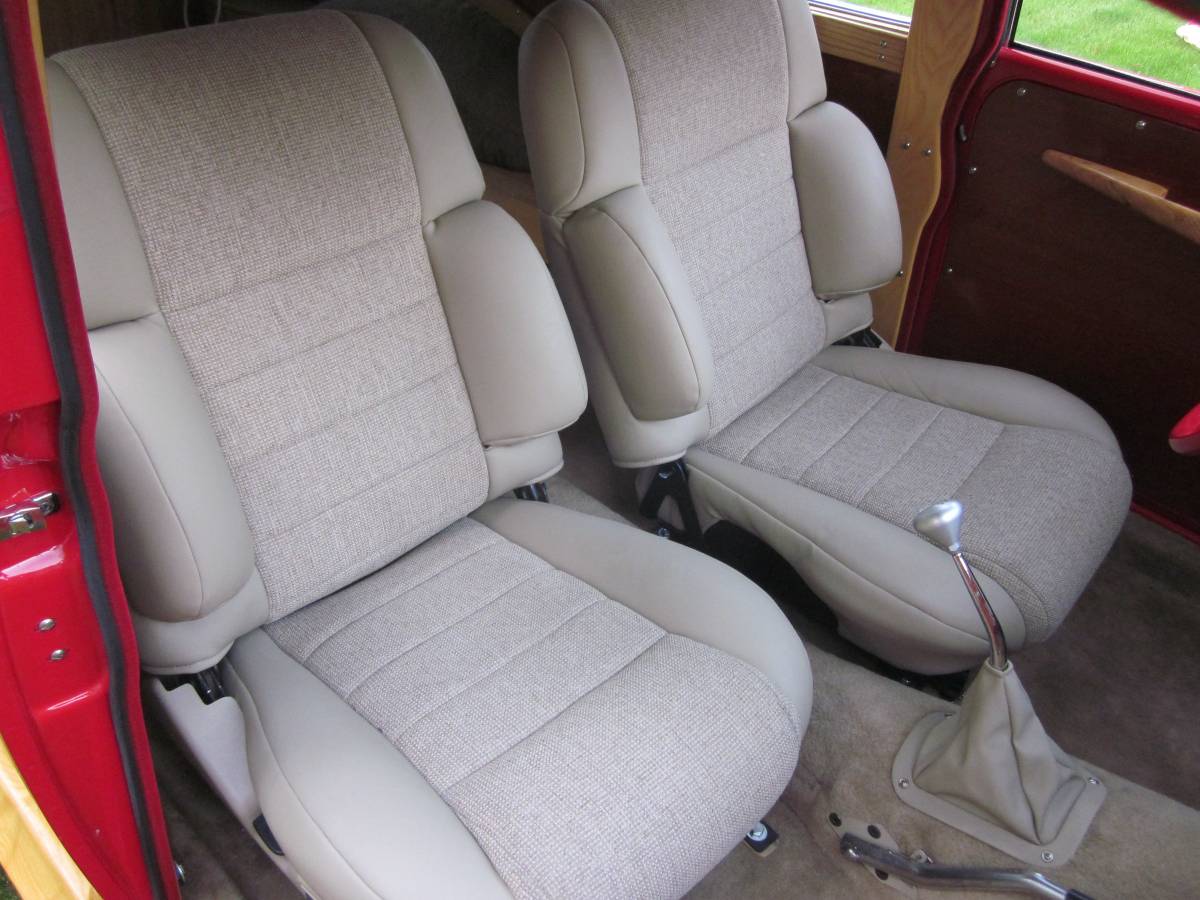 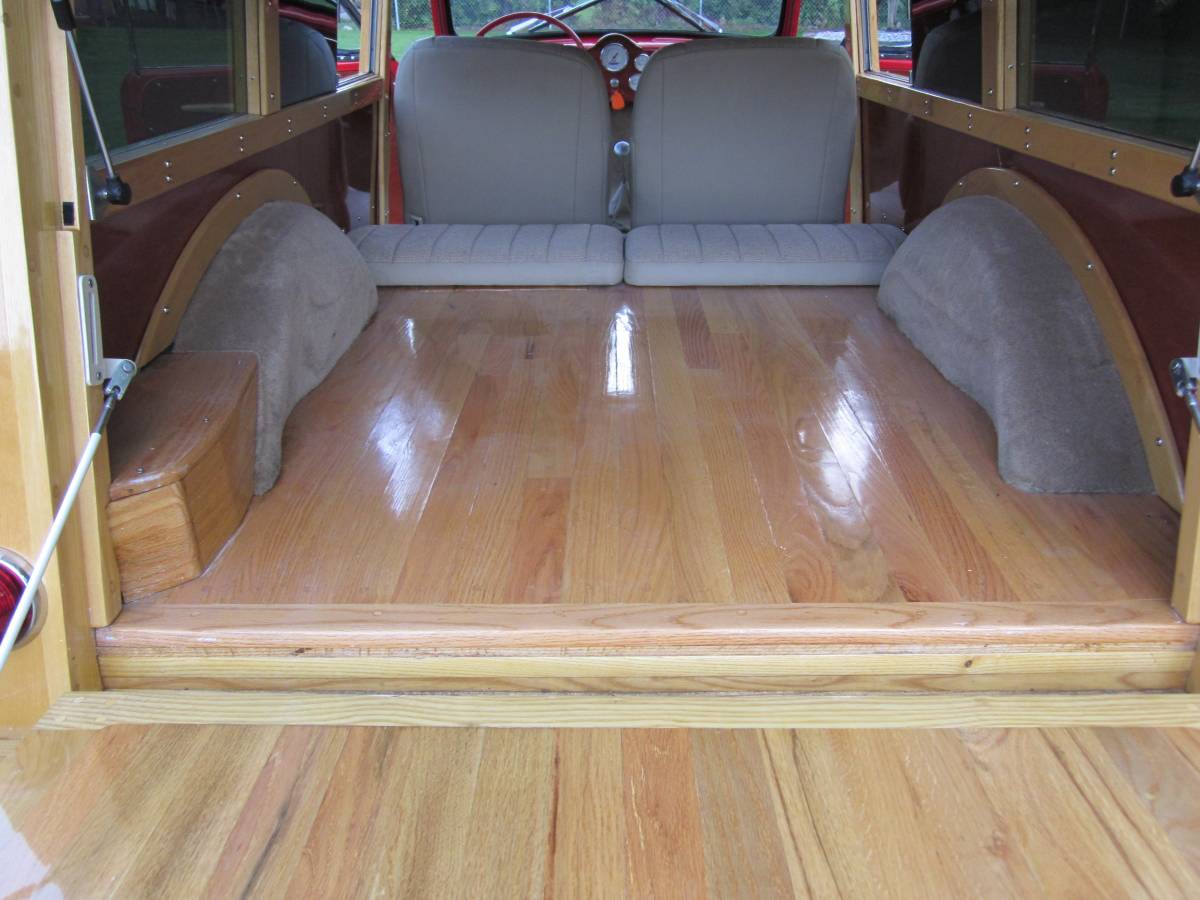 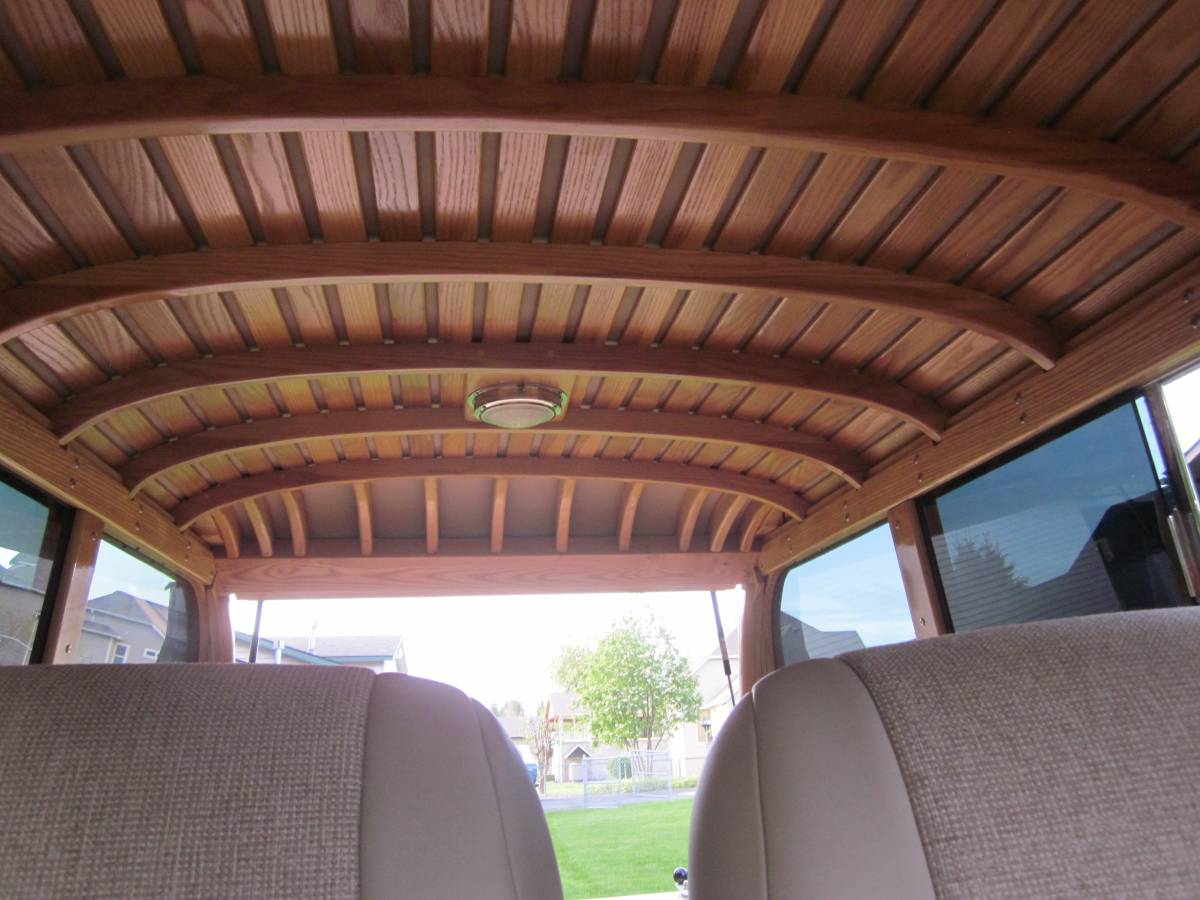 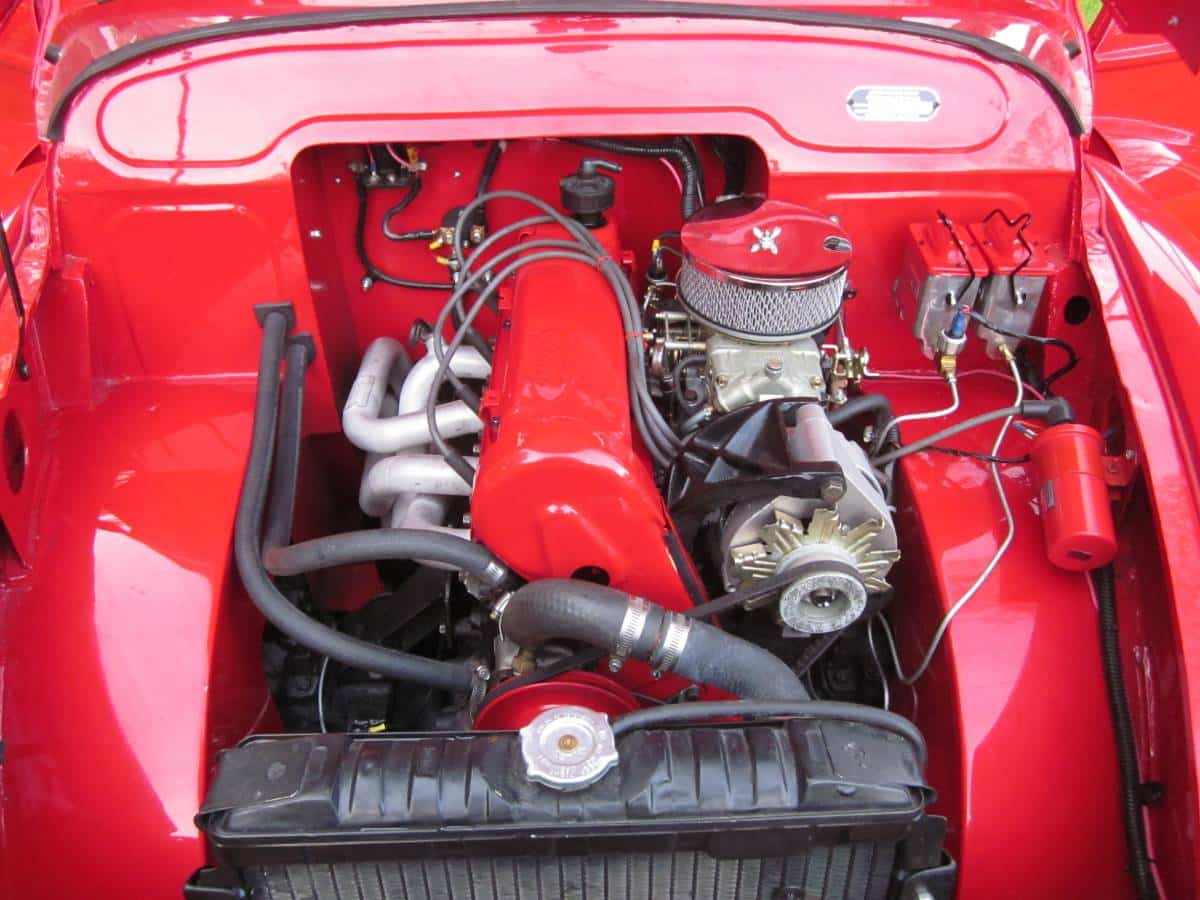 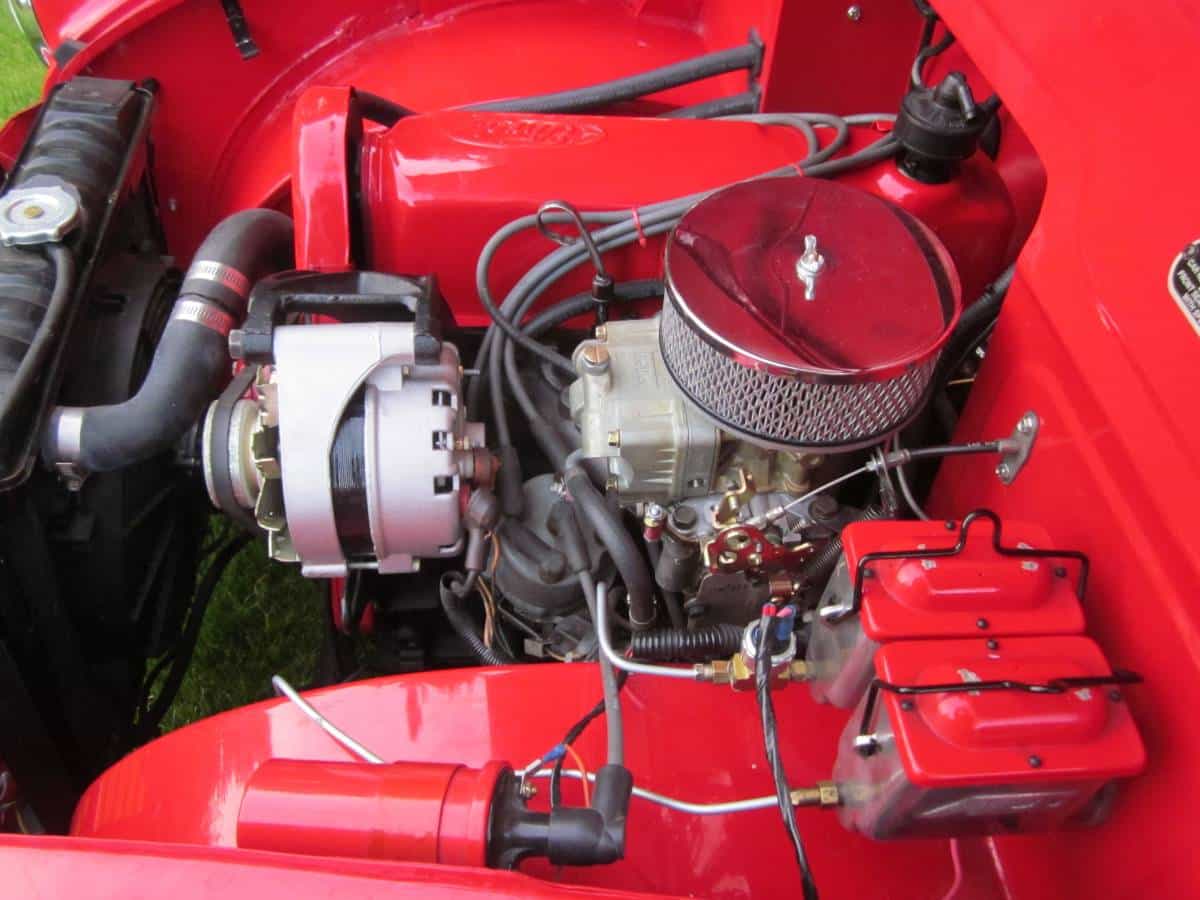 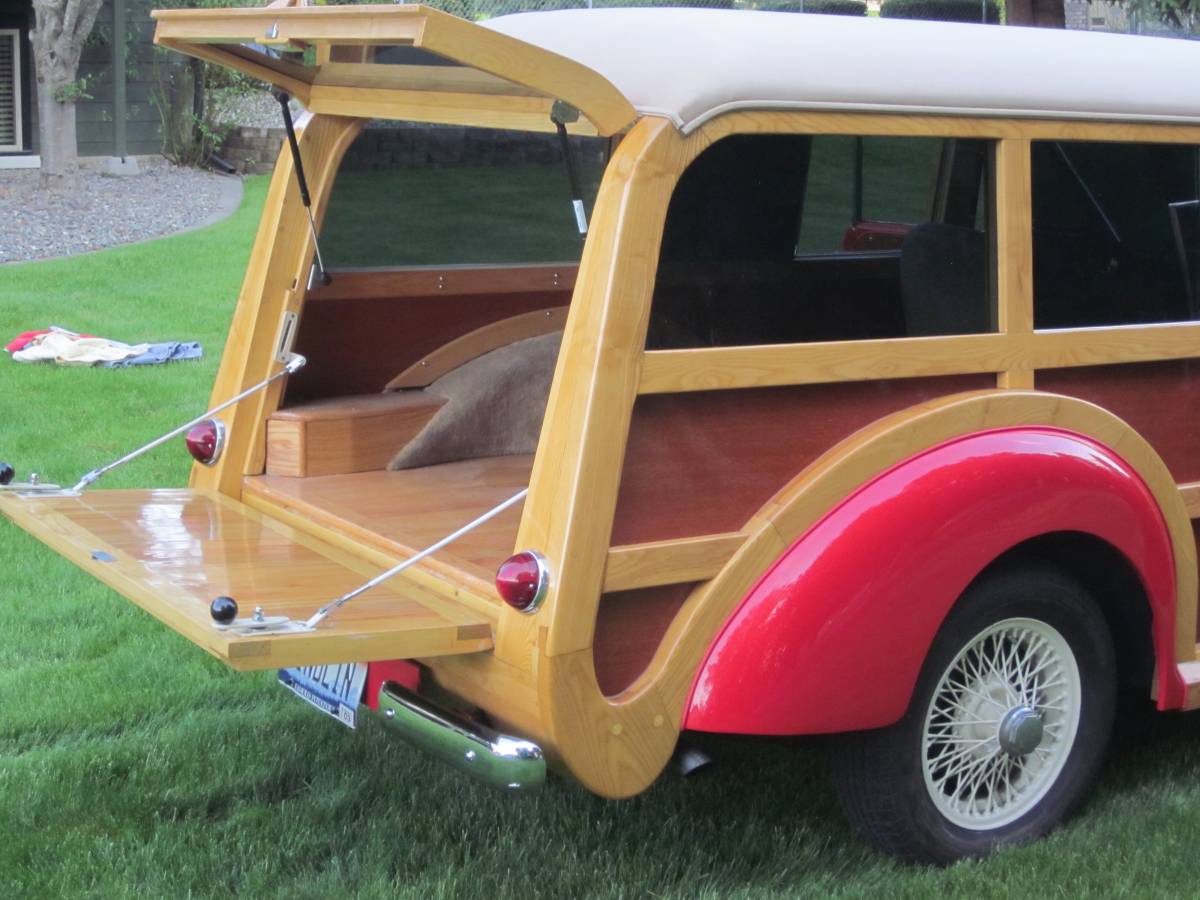 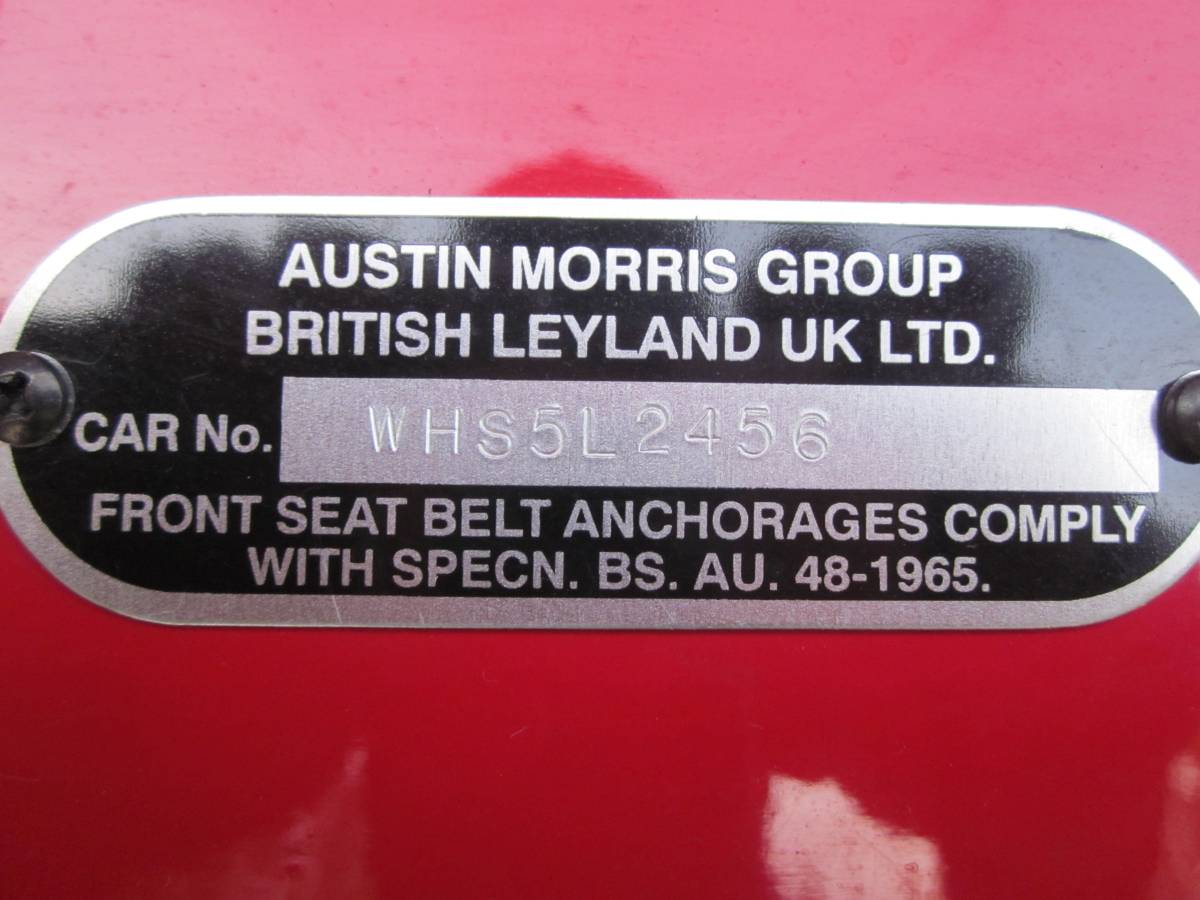 October 29, 2022, Update – We confirmed the seller of this “Classifind” deleted their listing, so we’re now able to call this one “SOLD!” While this one got away, please reach out either by email or call us directly if you’d like to be informed when we come across something similar.

One of the saddest things we often come across in the classic car industry is unfinished projects sold by relatives of the deceased builder.  Our latest example is this custom 1959 Morris Minor 1000, originally listed in October 2022 on Craigslist in Coeur D’Alene, Idaho (Spokane). With all the wooden bodywork restored and the paintwork complete, the seller reports this Minor 1000 needs final sorting.  A huge improvement over stock is the Ford 2300cc inline-four mated to an automatic transmission. This powertrain offers a substantial performance improvement over the stock unit.

Currently offered for $10,000, Classic.com, the analytics and search engine for the collector car market, confirms the ask is slightly below the one-year rolling average of this guide’s summary for all body styles of Morris Minors produced between 1956 and 1973.  By clicking on the green dots in the graph below, you can navigate to each comparable car sold as a way to help you evaluate the price of the Minor 1000 Traveller featured here:

As a second data point, the  Hagerty Insurance Online Valuation Tool reveals the seller’s ask falls between this guide’s #3 “Good” estimate of $6,400 and its #2 “Excellent” appraisal of $11,100.

Initially available as either a two-door sedan or convertible, Morris expanded the Minor range with a four-door sedan in 1950 followed by a wood-framed shooting brake (the Traveller), panel van, and pick-up truck variants in 1953. It was the first British car to sell over a million units.

In 1956, Morris updated the Minor in a third series designed to keep the aging design competitive into the 1960s.  The “1000” as this series came to be known,  featured a larger 948cc variant of the BMC A-Series inline-four. The larger engine elevated the Minor’s top speed from 63- to 75 miles per hour and reduced 0-60 mph acceleration from 52.5 secs to 31.3 secs.

Minor engineers redesigned the car’s transmission gearbox, which incorporated taller ratios for more relaxed cruising speeds and a remote selector allowing a shorter gear lever and less ponderous gearchange action. This new engine and gearbox was the product of a broader engine policy at BMC, and had been developed for use in a range of their smaller vehicles to maximize parts sharing and thus reduce production costs, servicing costs, and consumer costs across the model range.

A series of changes to the body pressings for the roof/scuttle and bonnet panels yielded a large wraparound rear windscreen and a one-piece curved front windscreen, which markedly improved visibility and lent a modernized appearance to the car at a relatively small cost.  Many of the ‘luxury’ items, such as leather trim (except for the Tourer), were replaced with more durable and cheaper materials, and over the course of the following years, the range of available paint and interior colors was dramatically reduced. Various unique Minor trim items and components (such as light units and heaters) were also gradually replaced with ubiquitous items from the BMC range. This program of changes succeeded in giving access to improved economies of scale to allow production to be ramped up. By the turn of the 1960s, over 100,000 Minors were being produced per year, compared to fewer than 50,000 per year a decade earlier.

The Men & Motors YouTube Channel features this modern look back at the history of the Morris Minor 1000:

This 1959 Morris Minor 1000 Traveller for sale appears to be a quality build that needs a new caretaker to complete the vision of the deceased builder. With the car driveable and “90% complete”, we agree with the seller’s assertion this car would make a relatively easy winter project to have ready in time for the 2023 car show season. The most notable improvement is the addition of the 2300cc Ford engine, which like improves the acceleration of this Minor over its original mill.

“1960 Extended Morris Traveller.
Extensive woodwork by a master woodworker. Marine Varnish.
New paint and upholstery.
2300 4cyl Ford engine with automatic.
This car is drivable but is about 90% complete and needs system sorting and finishing. Builder passed before this could be done.
Much time and money have been put into woodwork, body, and interior. An excellent winter project for the Morris fan.
This has been in storage for several years.”

Show or go: What would you do with this custom 1959 Morris Minor 1000 Traveller?  Please comment below and let us know!