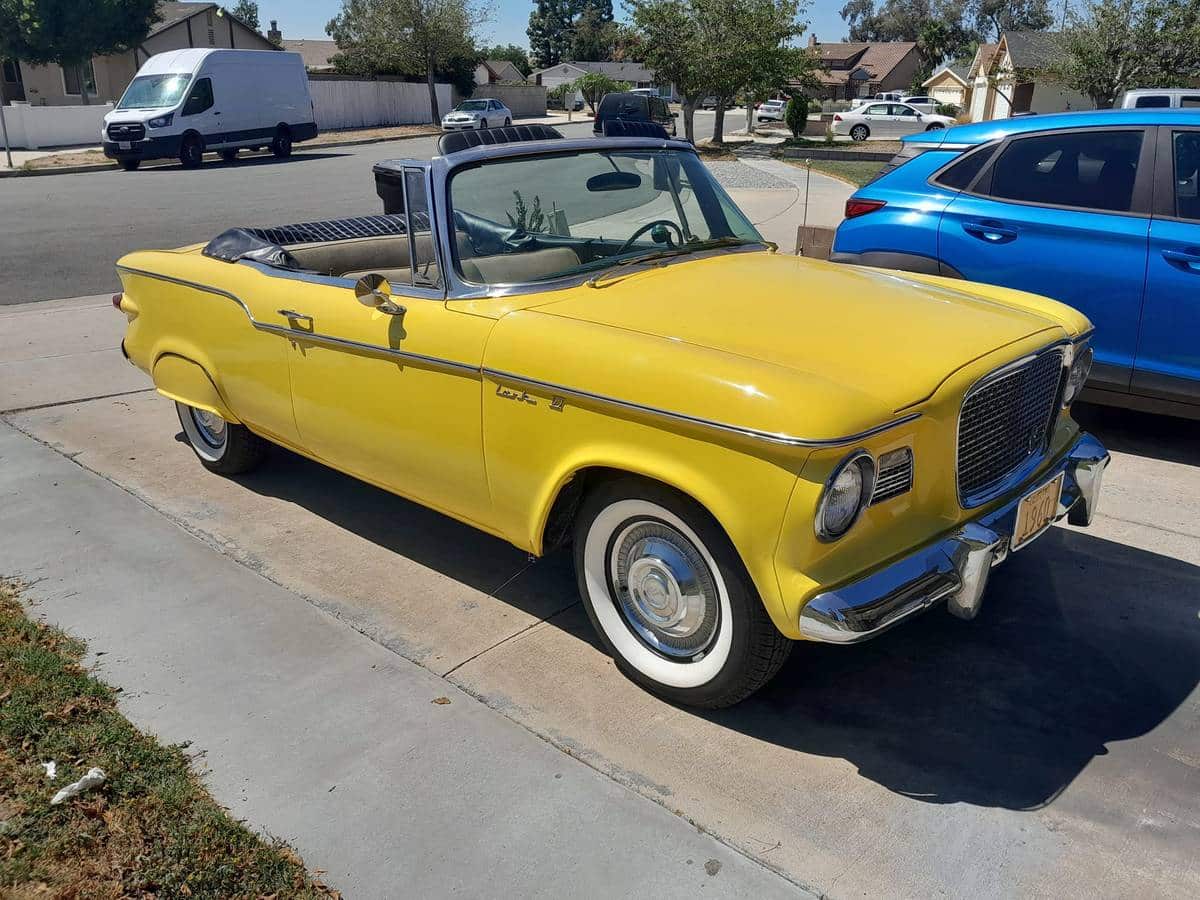 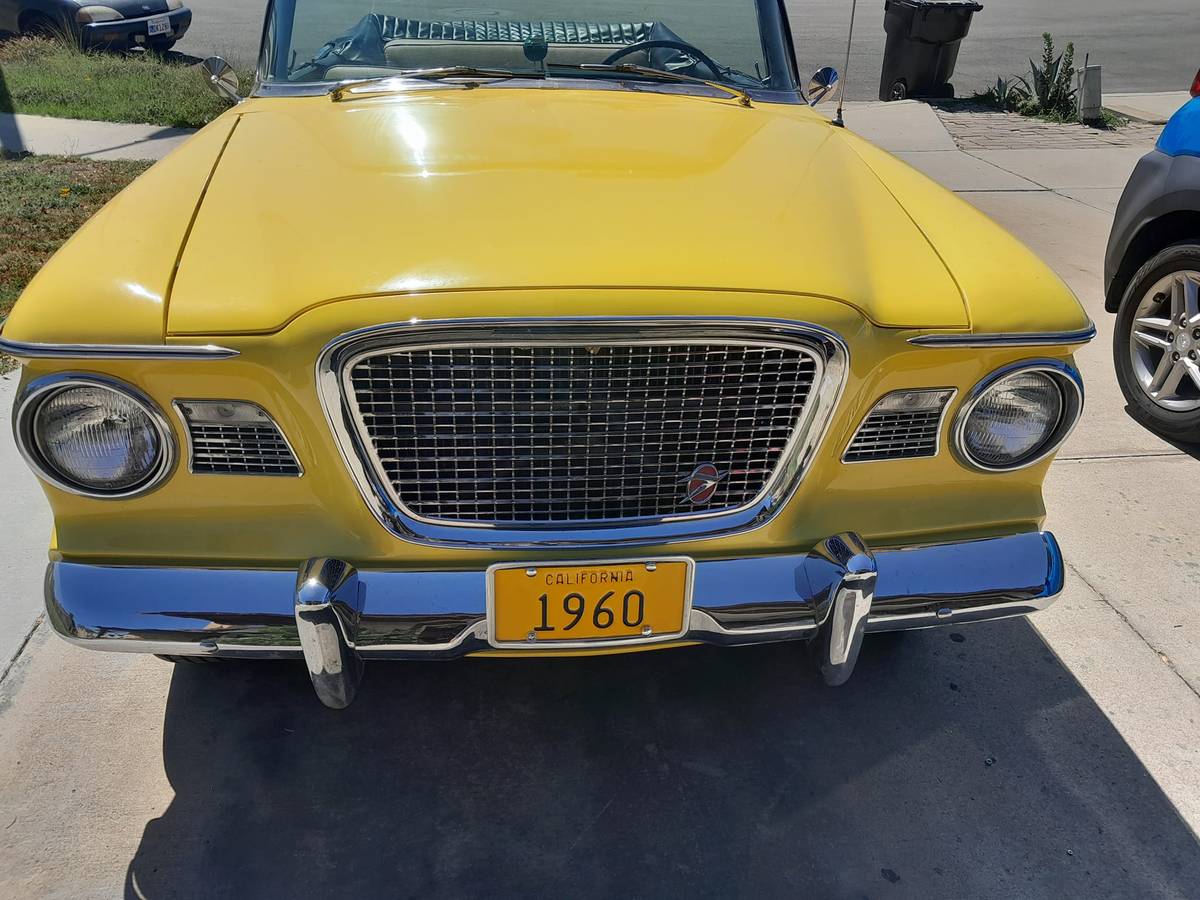 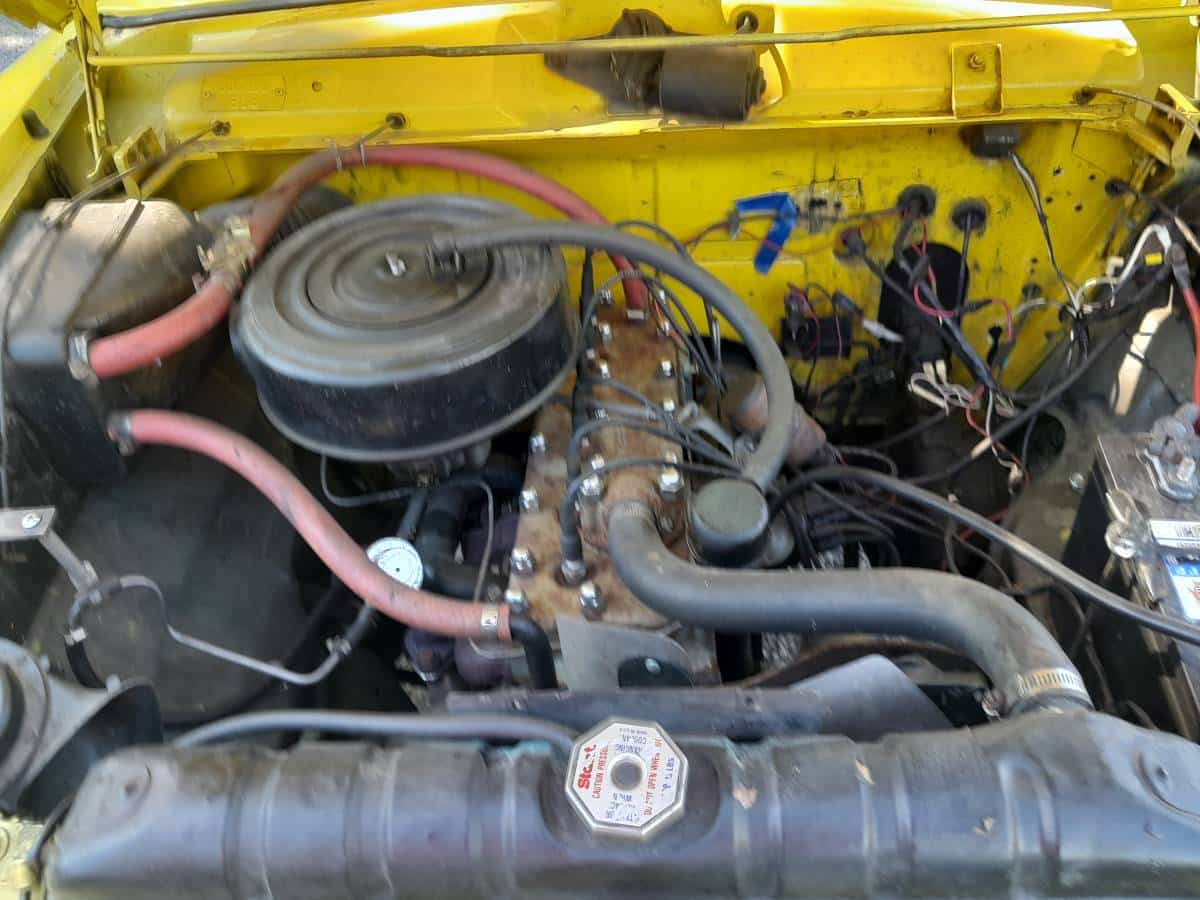 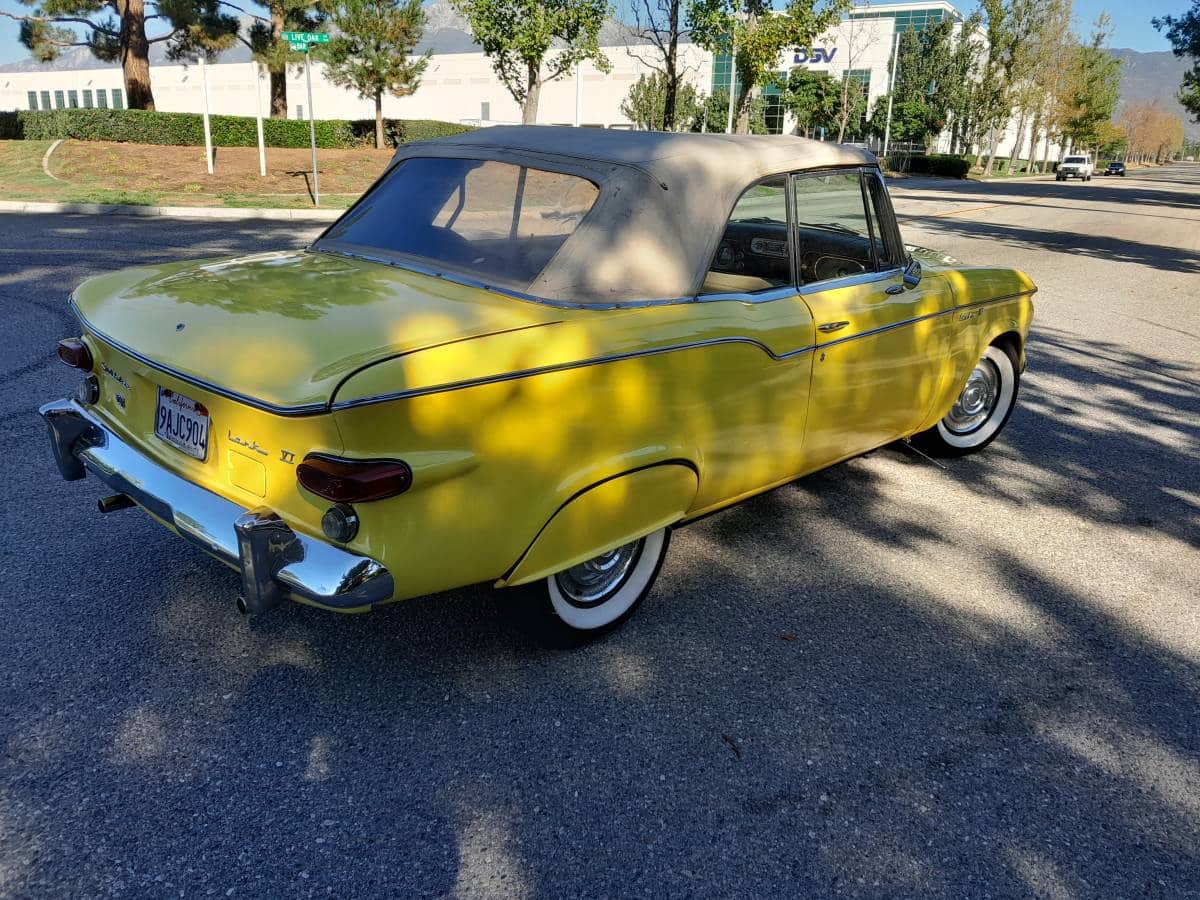 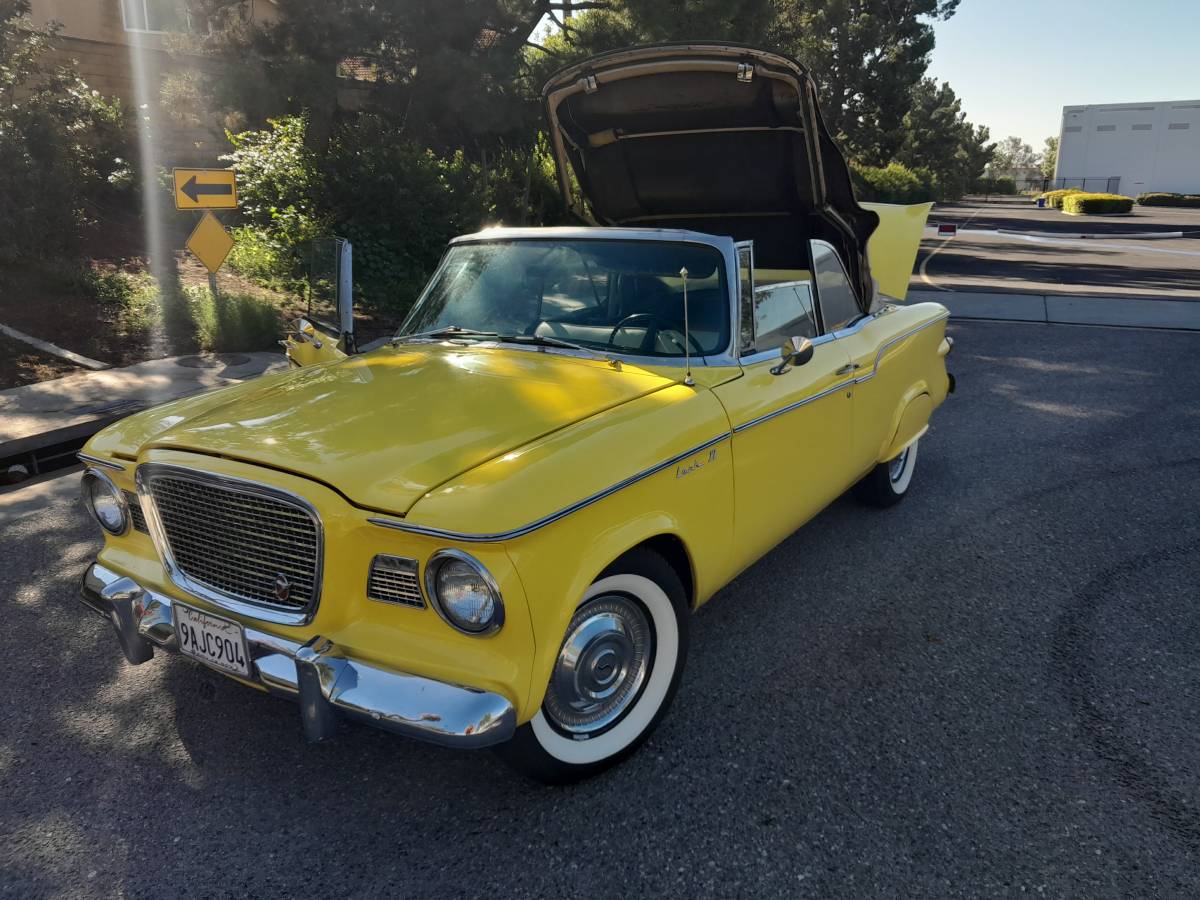 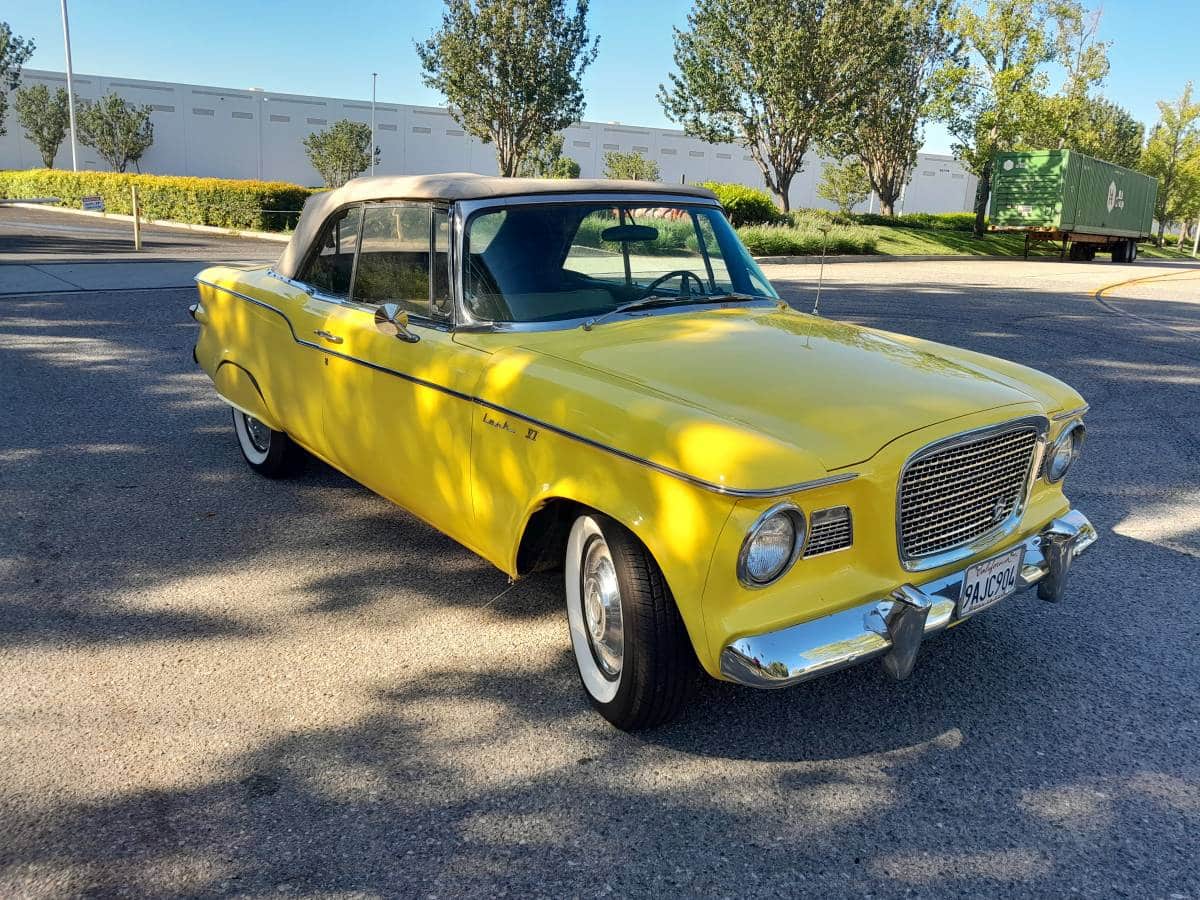 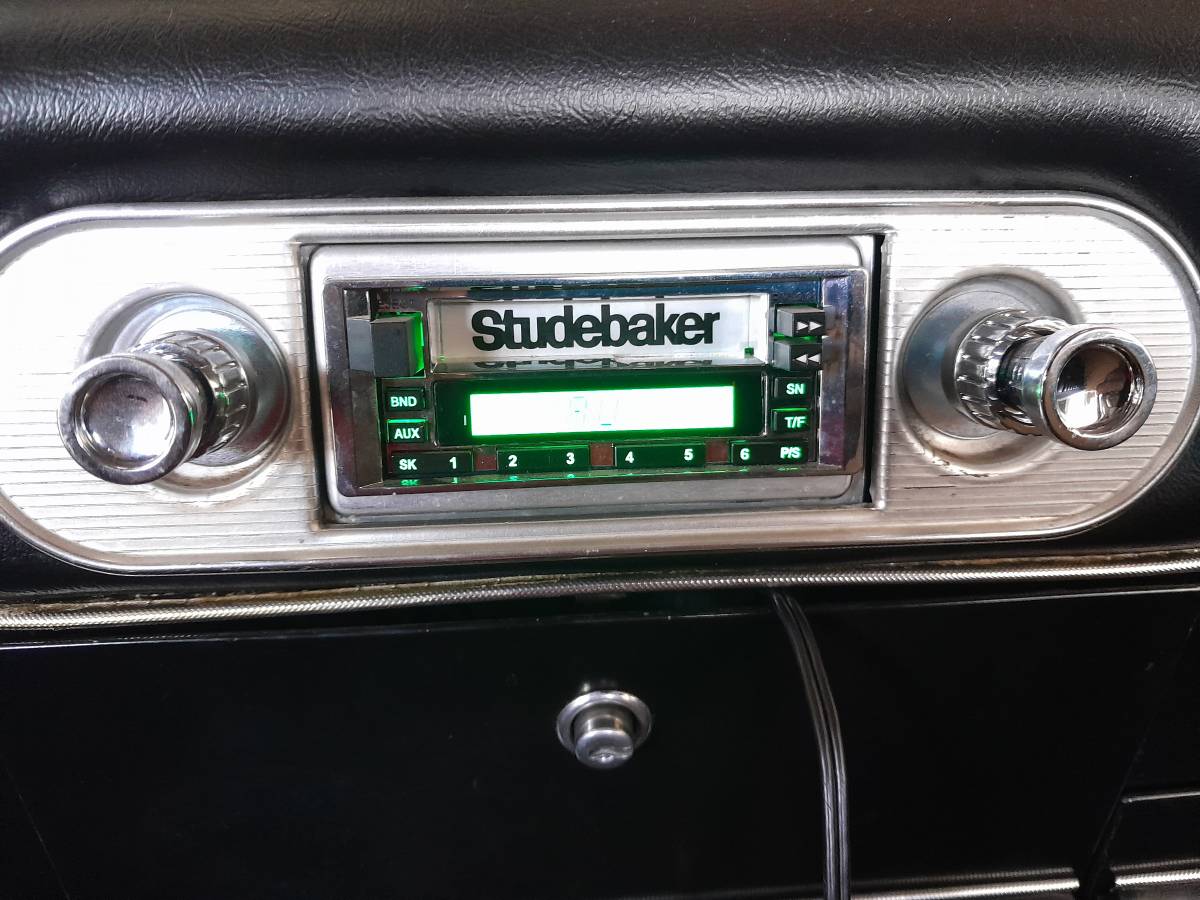 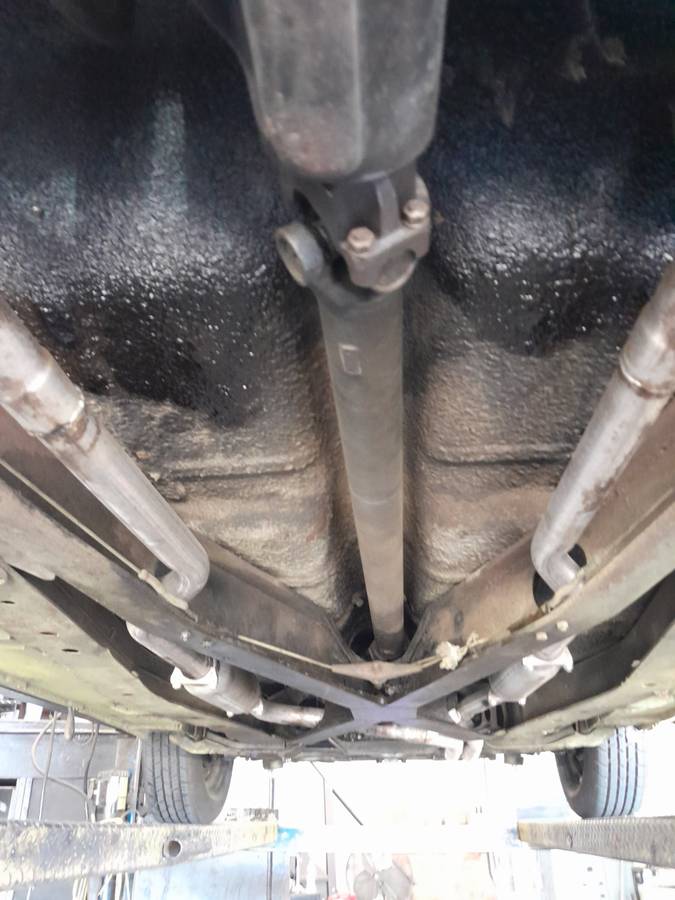 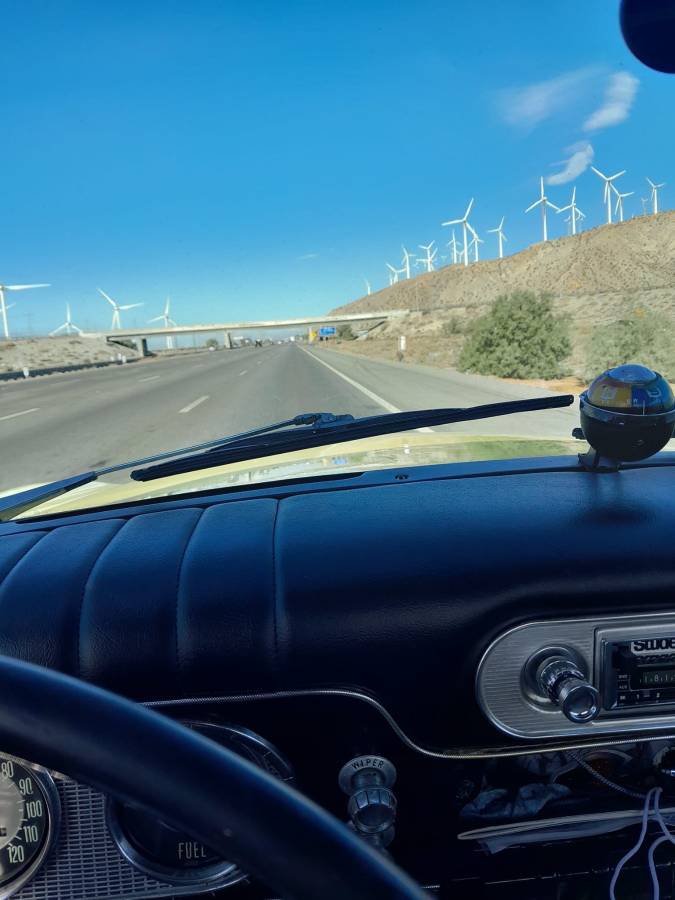 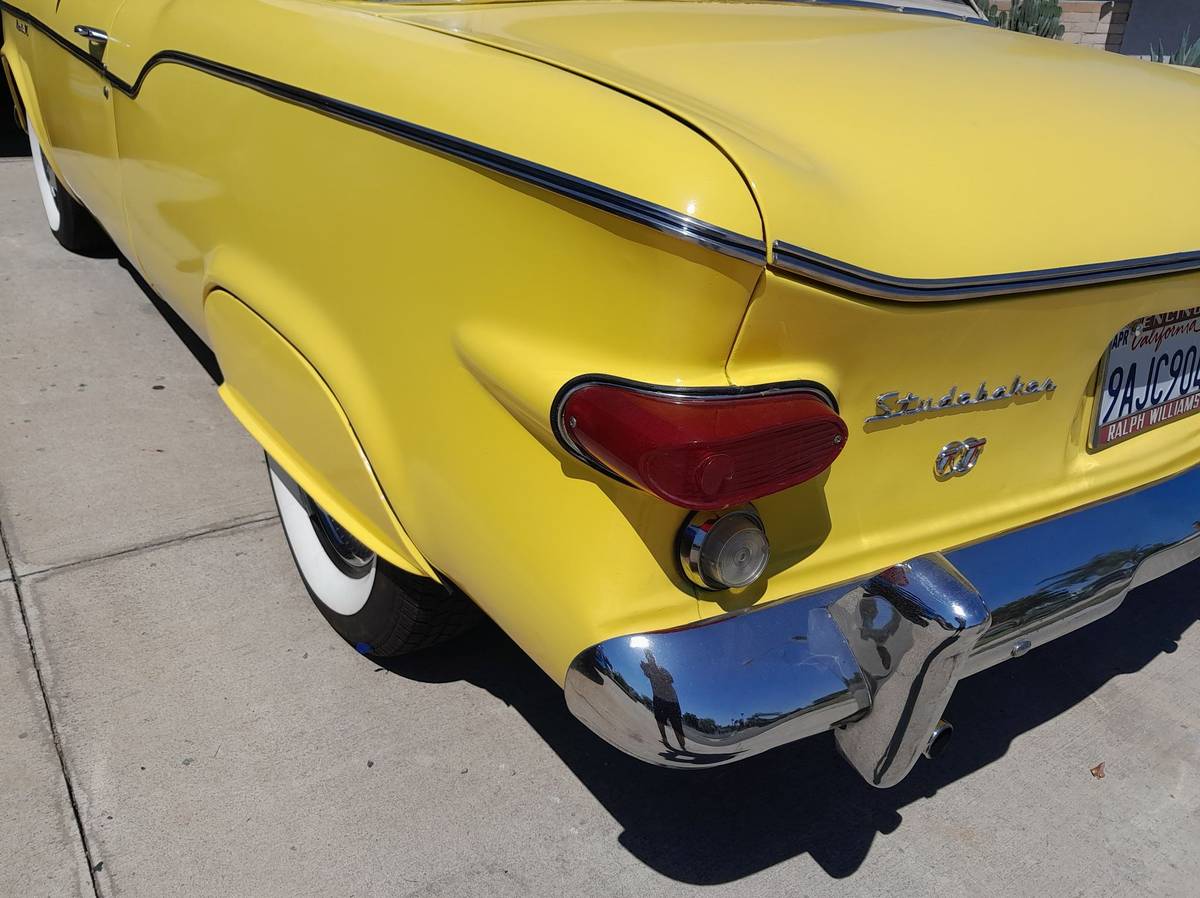 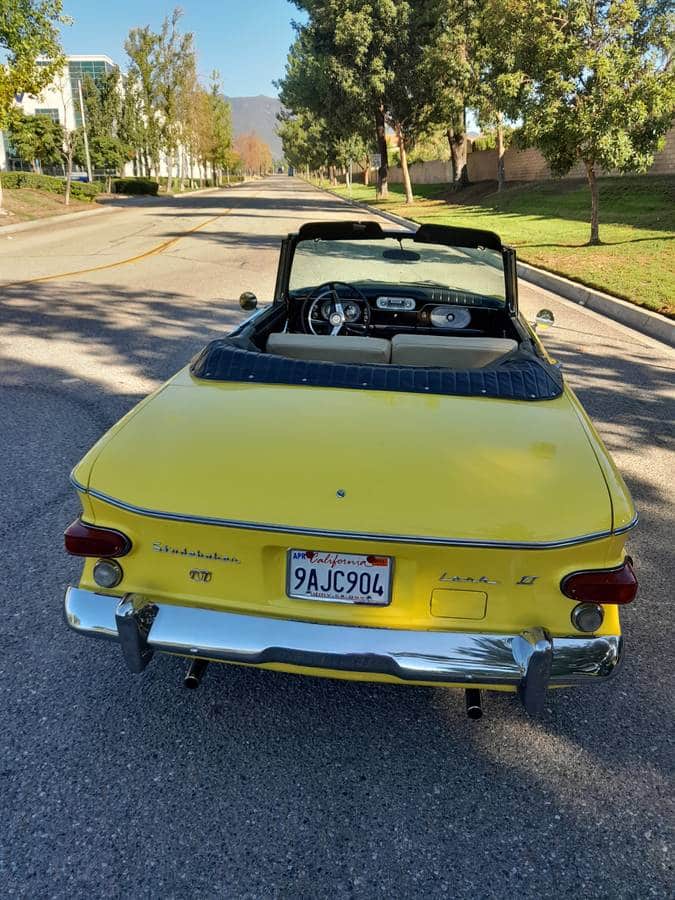 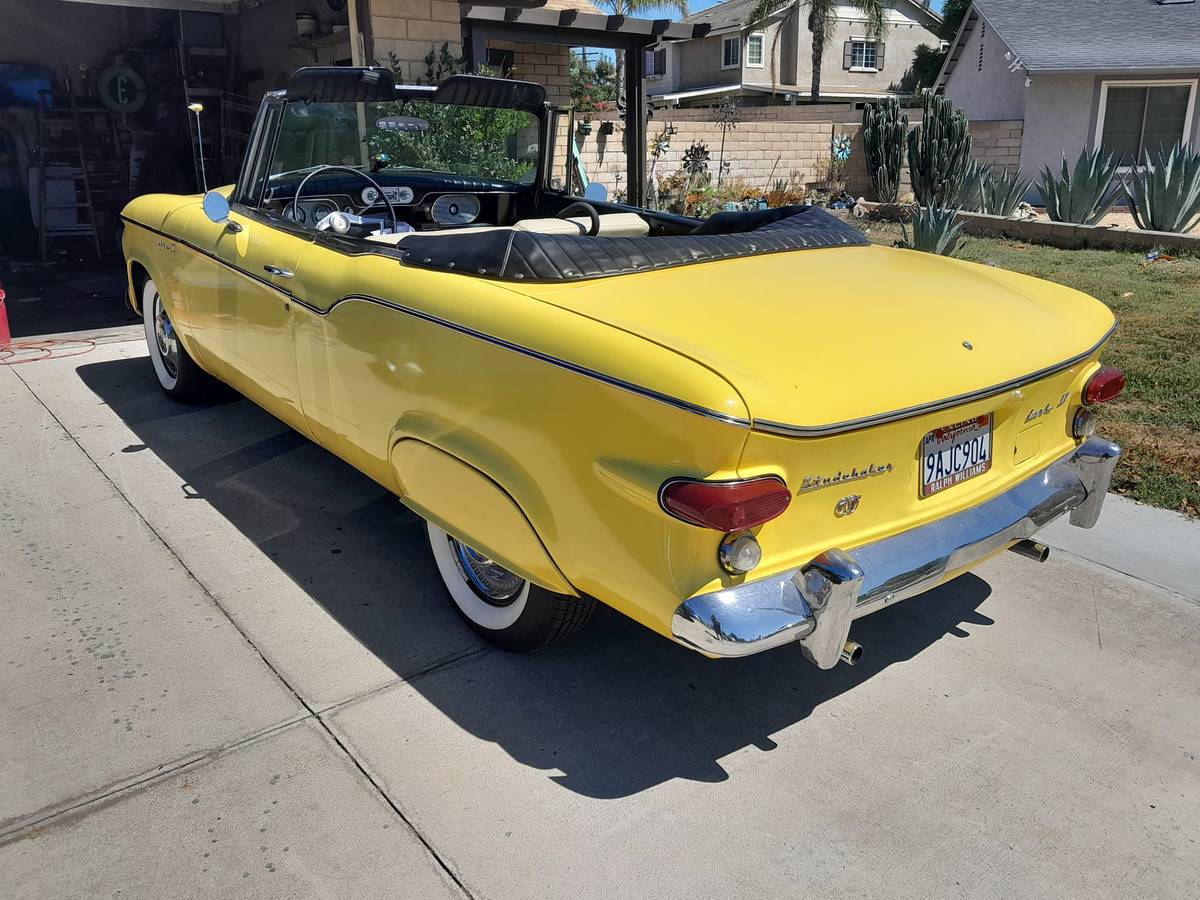 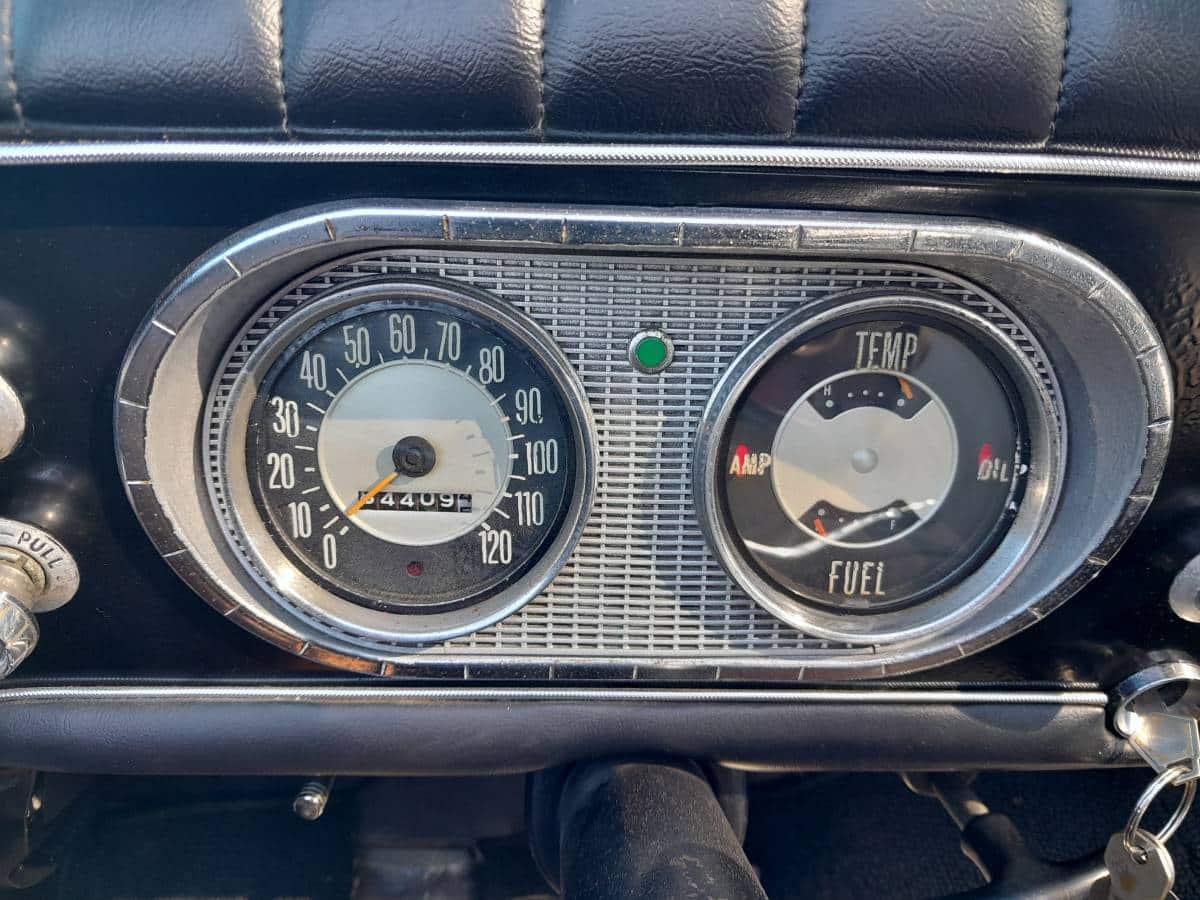 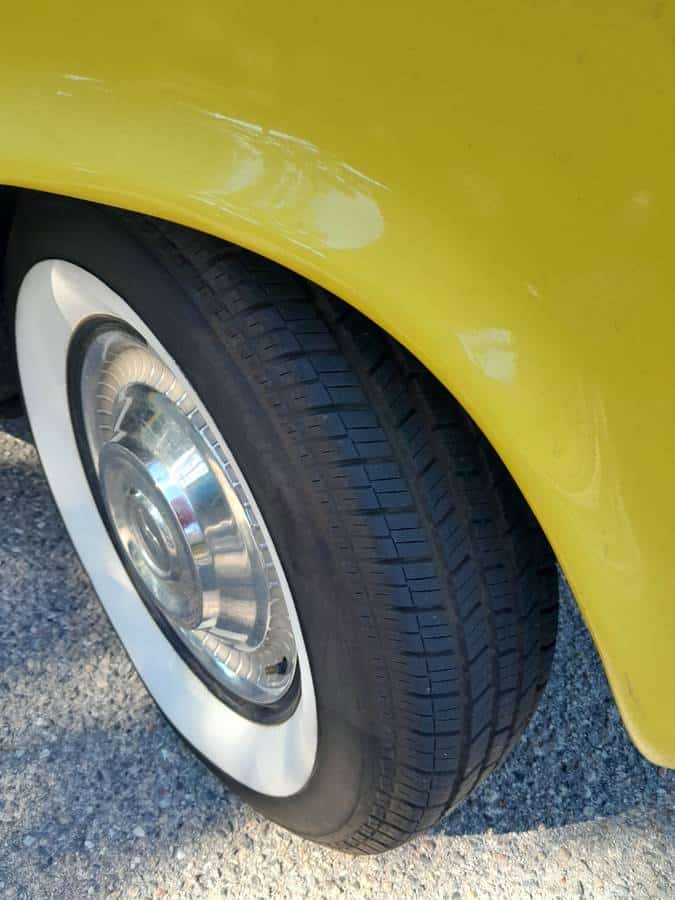 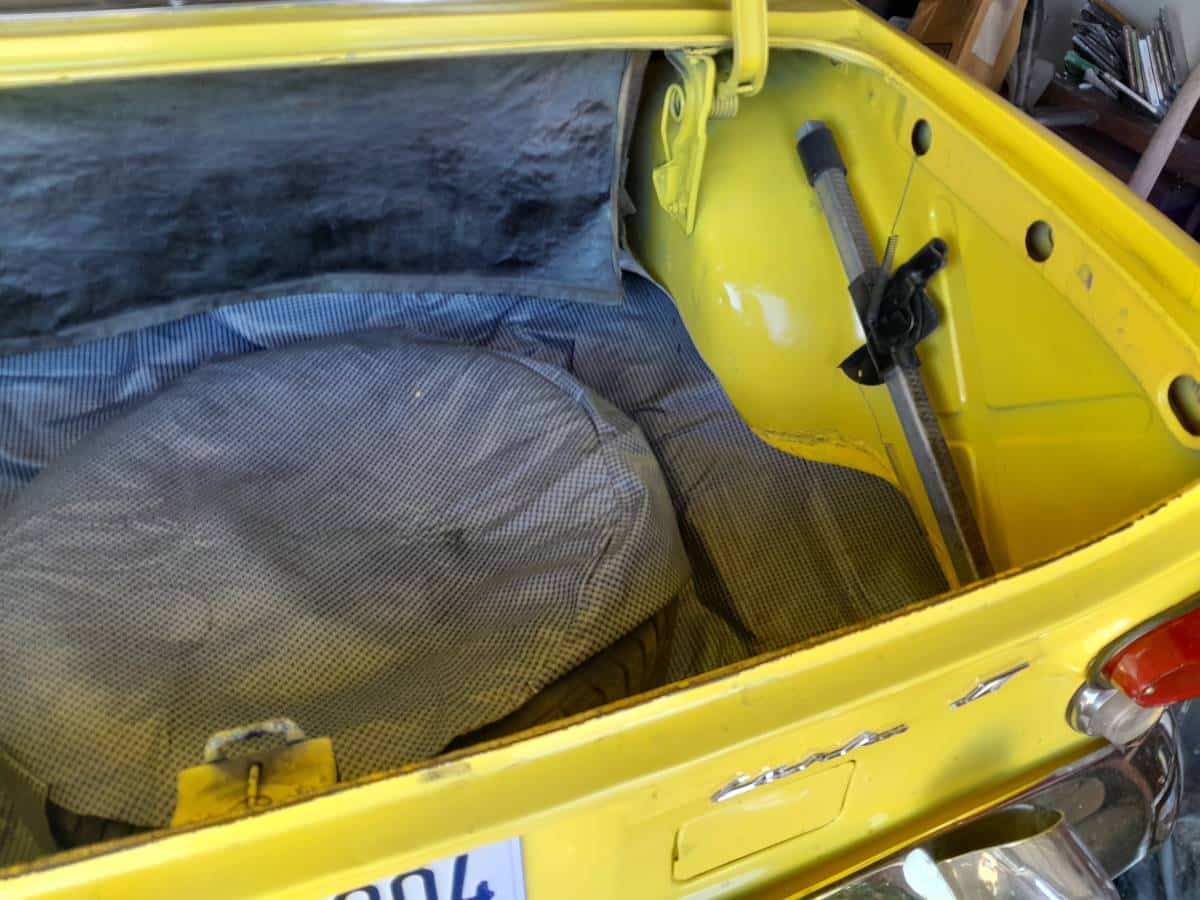 November 30, 2022, Update – We confirmed the seller of this “Classifind” deleted their listing, so we’re now able to call this one “SOLD!” While this one got away, please reach out either by email or call us directly if you’d like to be informed when we come across something similar.

A compact four-seat convertible that’s easy on gas.  That concept sounds simple enough, but in practice can be very hard to find.  The Studebaker Lark of the late 1950s and early 1960s fit the bill nicely.  This driver-quality 1960 Studebaker Lark Regal VI convertible, once listed in October 2022 on Craigslist in Fontana, California, is a prime example. The seller details several mechanical and electrical improvements on what appears to be a solid California car.

Once offered for $34,500, Classic.com, the analytics and search engine for the collector car market, confirms the ask is slightly below the one-year rolling average of this guide’s summary for first-generation Studebaker Larks produced between 1959 and 1961.

American car maker Studebaker-Packard Corporation produced its compact Lark line from 1959 through 1966.  In addition to being built in Studebaker’s South Bend, Indiana, home plant, the Lark and its descendants were also built in Hamilton, Ontario, Canada.  The cars were also exported to a number of countries around the world as completed units and completely knocked down (CKD) kits which were then assembled at a local factory.

Lark-based variants represented the bulk of the range produced by Studebaker after 1958 and sold in far greater volume than the contemporary Hawk and Avanti models.  Sales of the Lark were good for the 1959 and 1960 model year, thanks to the fact that Studebaker had obtained “dual” dealerships with dealers of the Big Three manufacturers that did not as yet have their own compacts to sell.

Initial models included two- and four-door sedans, a two-door hardtop coupe, and a two-door station wagon, with two levels of trim (Deluxe and Regal), offered on most. Aside from American Motors Corporation’s Rambler line, the Lark offered the broadest line of compacts on the U.S. market. Indeed, the Lark was the first car of its size to offer a V8 engine — the slightly smaller Rambler American offered only an inline six, though the slightly larger Rambler Rebel did offer a V8 close to the same size as Studebaker’s, and had since 1957.

The lineup grew in 1960 when the company introduced a convertible (Studebaker’s first since 1952) and a four-door station wagon. Two-door wagons were fast falling from favor throughout the industry, despite a minor redesign that made the two-door Lark wagon’s tailgate and rear side windows more user-friendly, and indeed the four-door quickly proved the more popular of the two available wagons from Studebaker.  For 1959 and 1960, Larks were available with either an L-head (flathead) 170 cubic inch six-cylinder engine or the company’s 259 cubic inch V8.

When a seller mentions they just completed a 180-mile trip without issue, that’s usually a good sign that all of the other completed work in their listing was not in vain.  This 1960 Studebaker Lark VI convertible for sale appears to be a nice four-place convertible that provides top-down room for four with a thrifty inline-six engine.

“1960 Studebaker Lark Regal Convertible VI . Straight 170ci flathead six with 3 speed standard trans with Overdrive. Runs VERY well, no smoke or oil usage, 3 speed trans has working overdrive, this combo is quite peppy while getting fantastic fuel mileage! Lots of work has been done, brakes, fuel system and cooling system all gone thru…. has been converted to alternator and been fitted with electric fuel pump, all new exhaust (split exhaust manifold so duel exhaust), Has factory reclining front seats, heater and backup lights, bumper guards , electric wipers,. Clean title and current California tags, Wide whitewall radial tire are good, drives very well All glass is good, and everything works including the power top. The Interior is good, the top is serviceable, paint and chrome very nice but not perfect. Just took the car on a 180-mile trip with no issues Poss trade for pre-1960 Collector car​”

Show or go: What would you do with this driver-quality 1960 Studebaker Lark VI convertible for sale?  Please comment below and let us know!