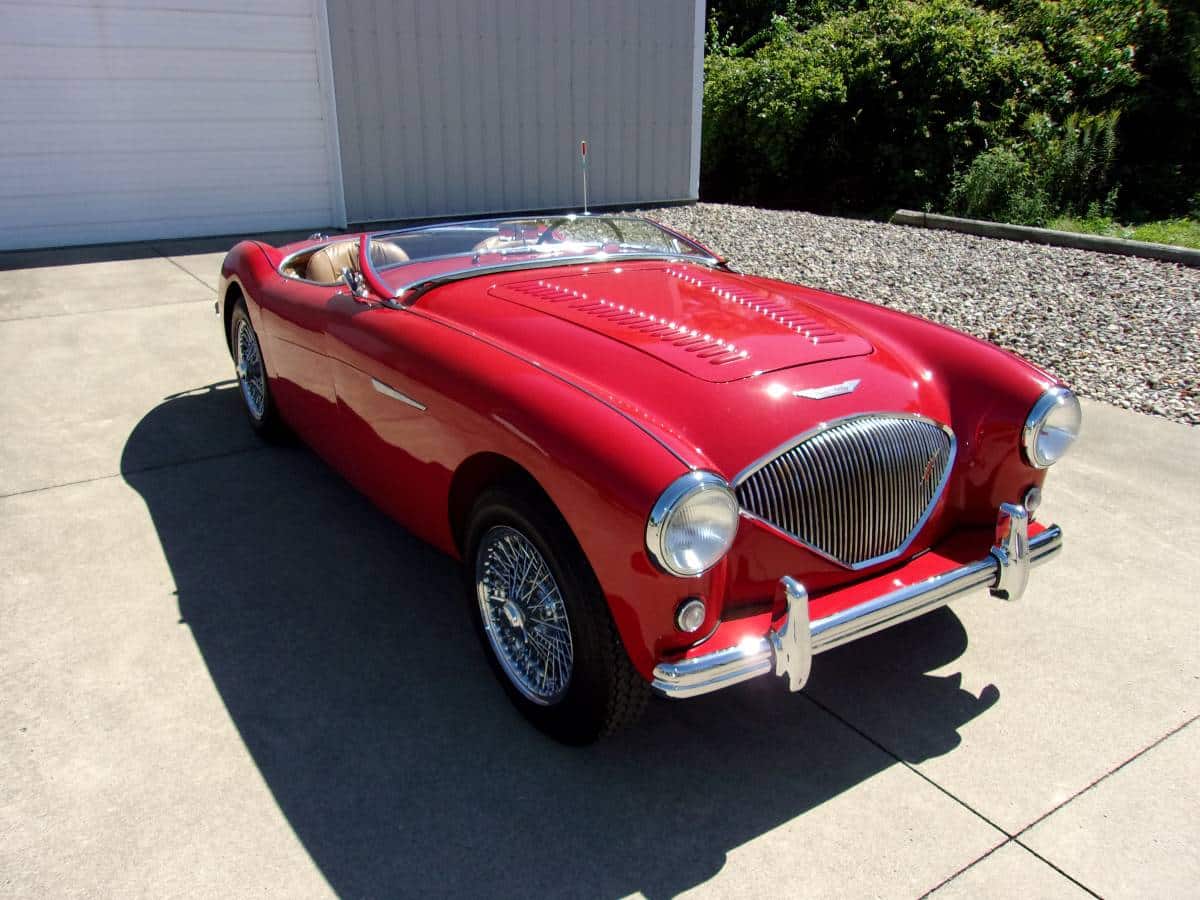 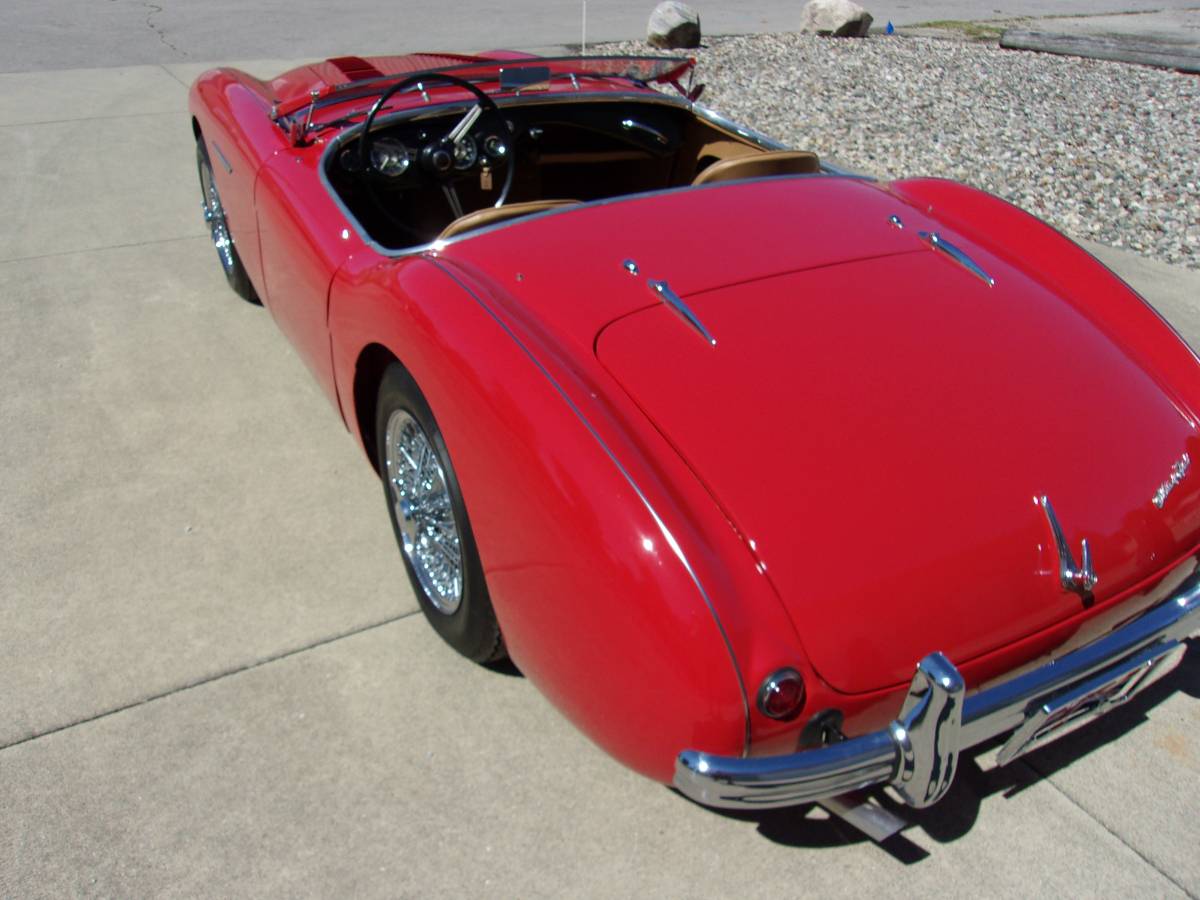 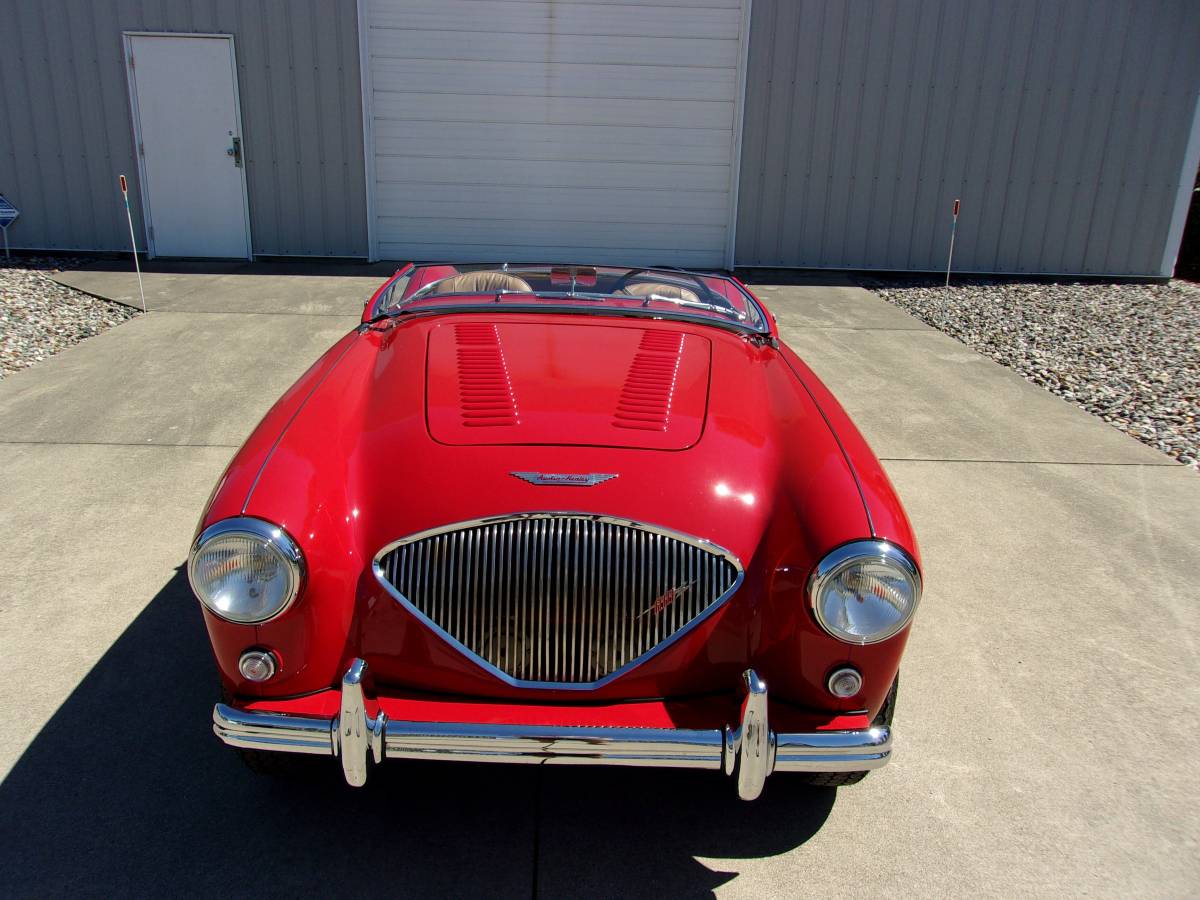 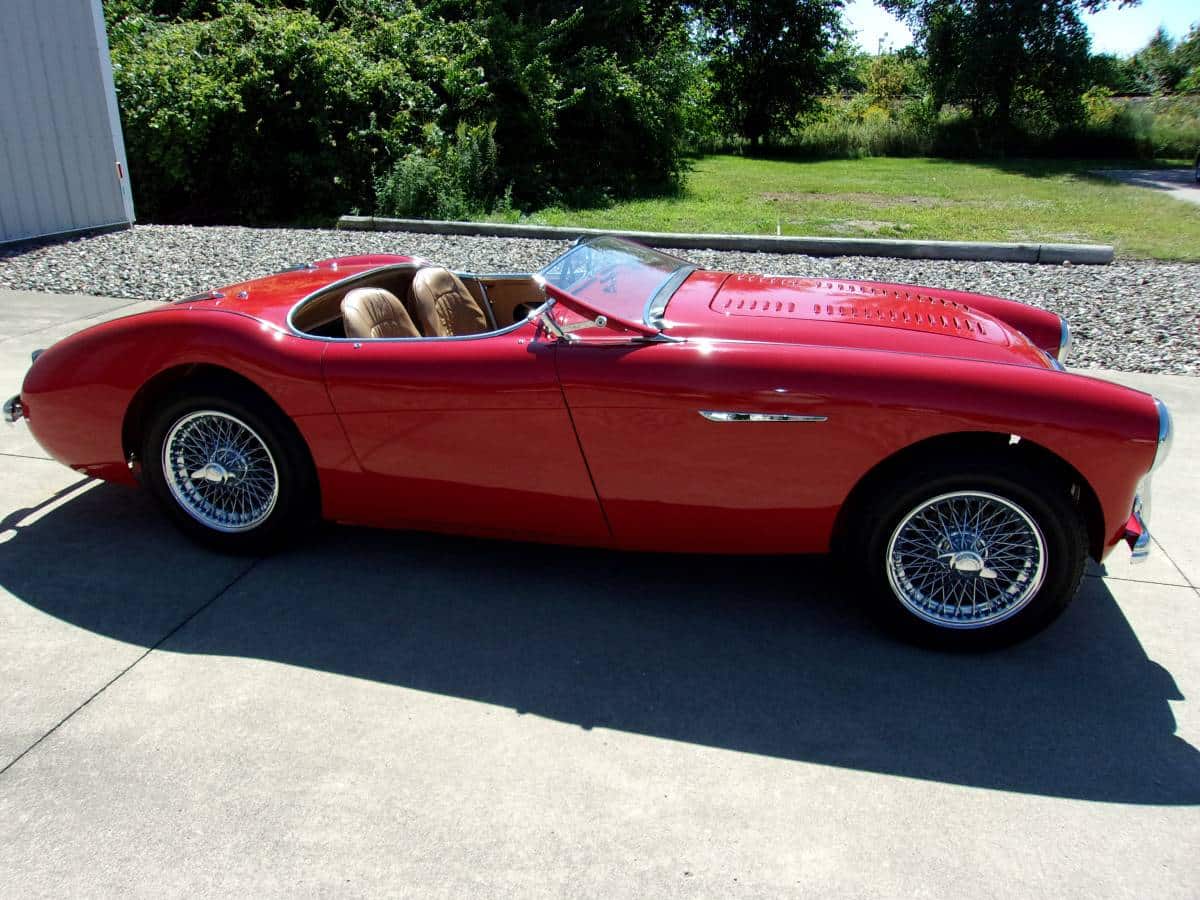 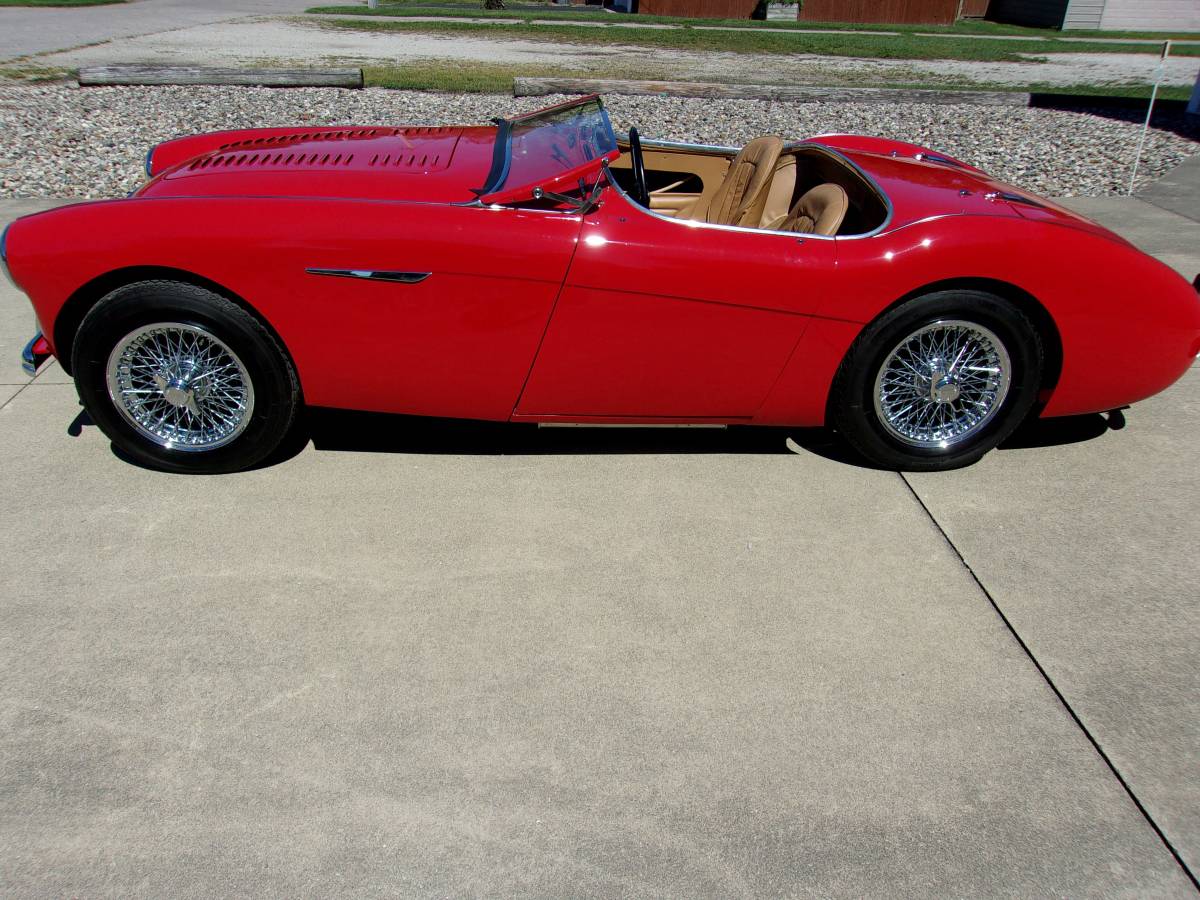 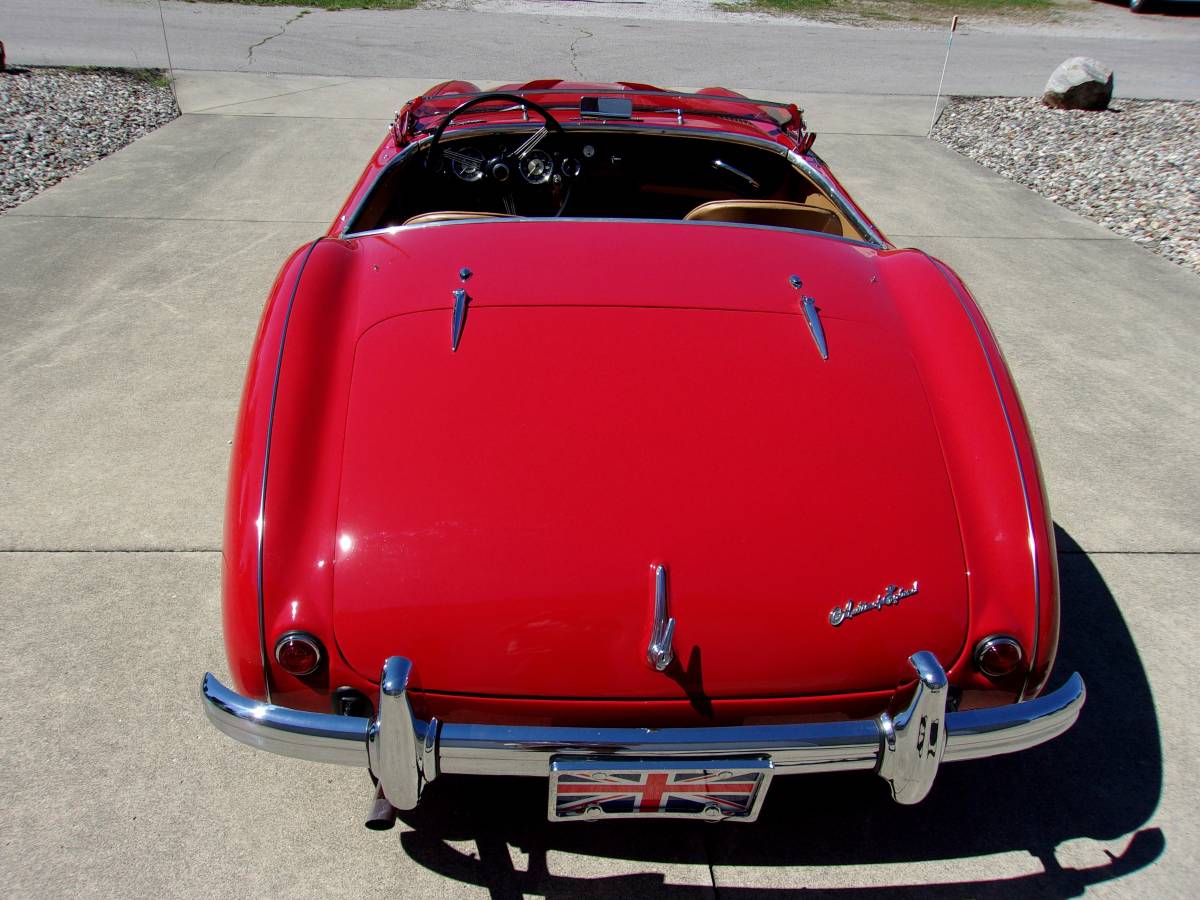 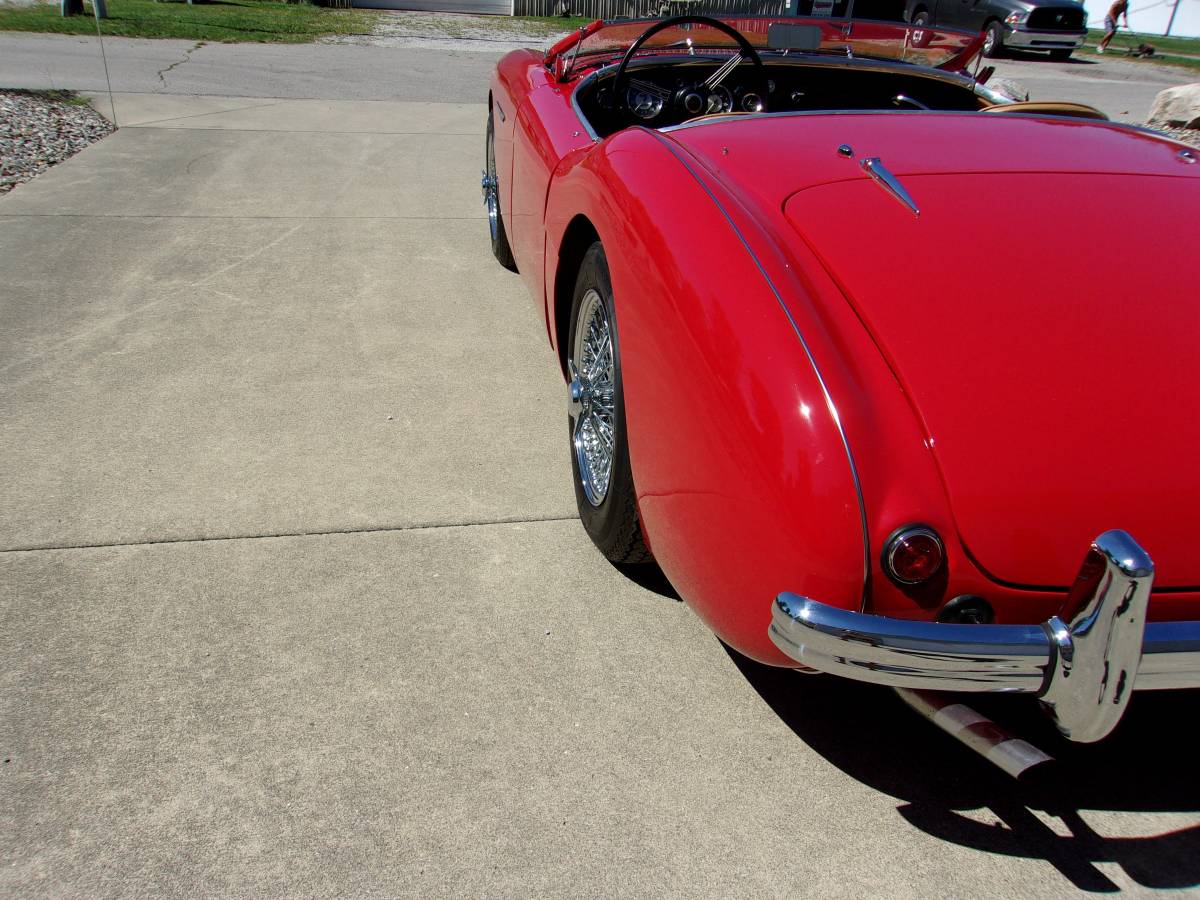 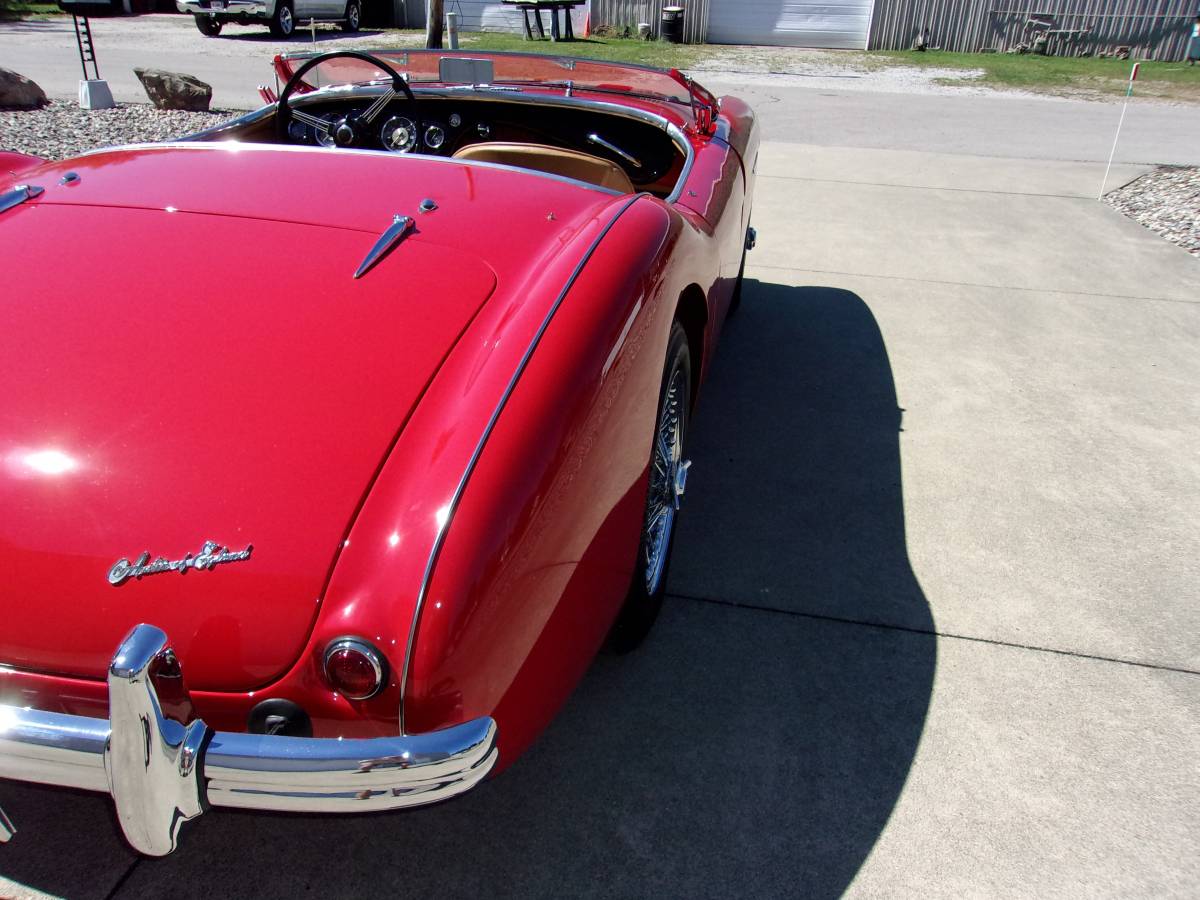 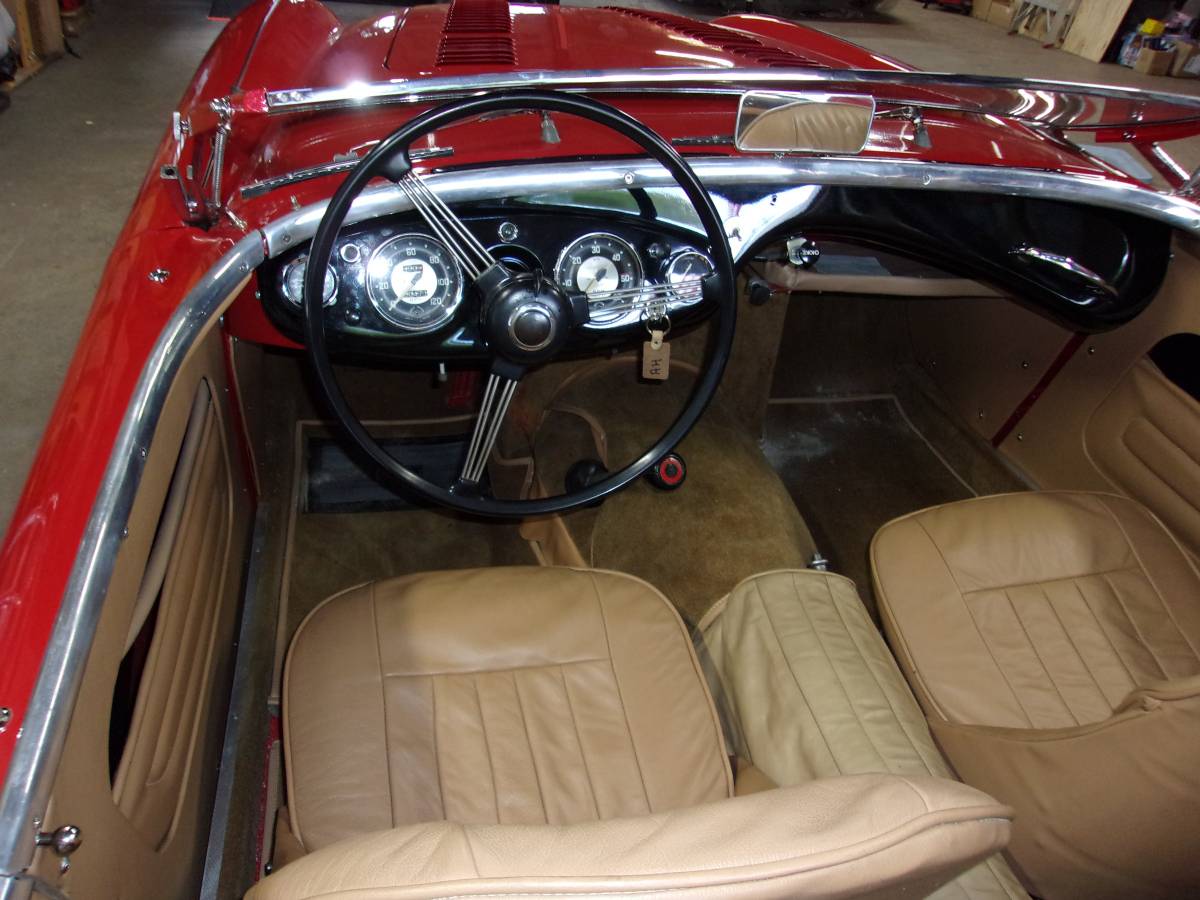 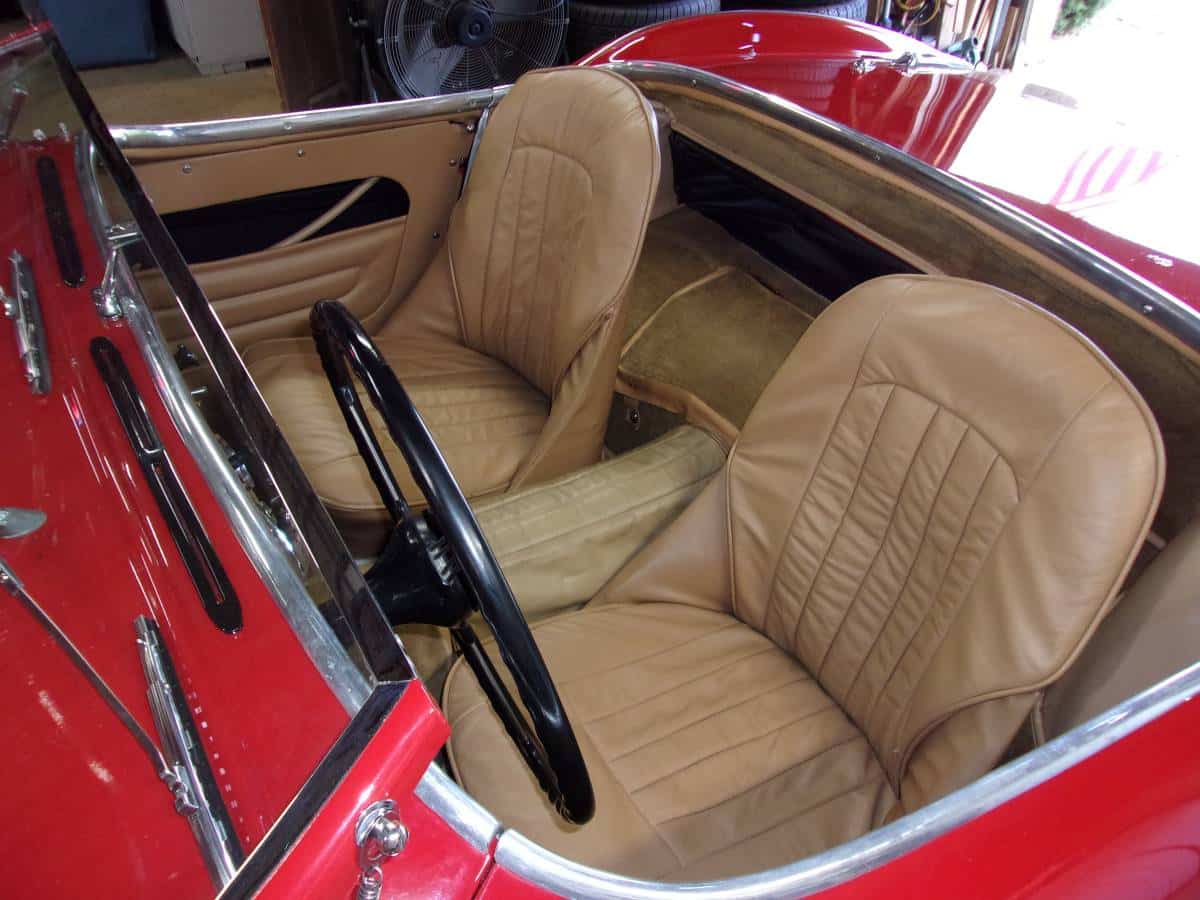 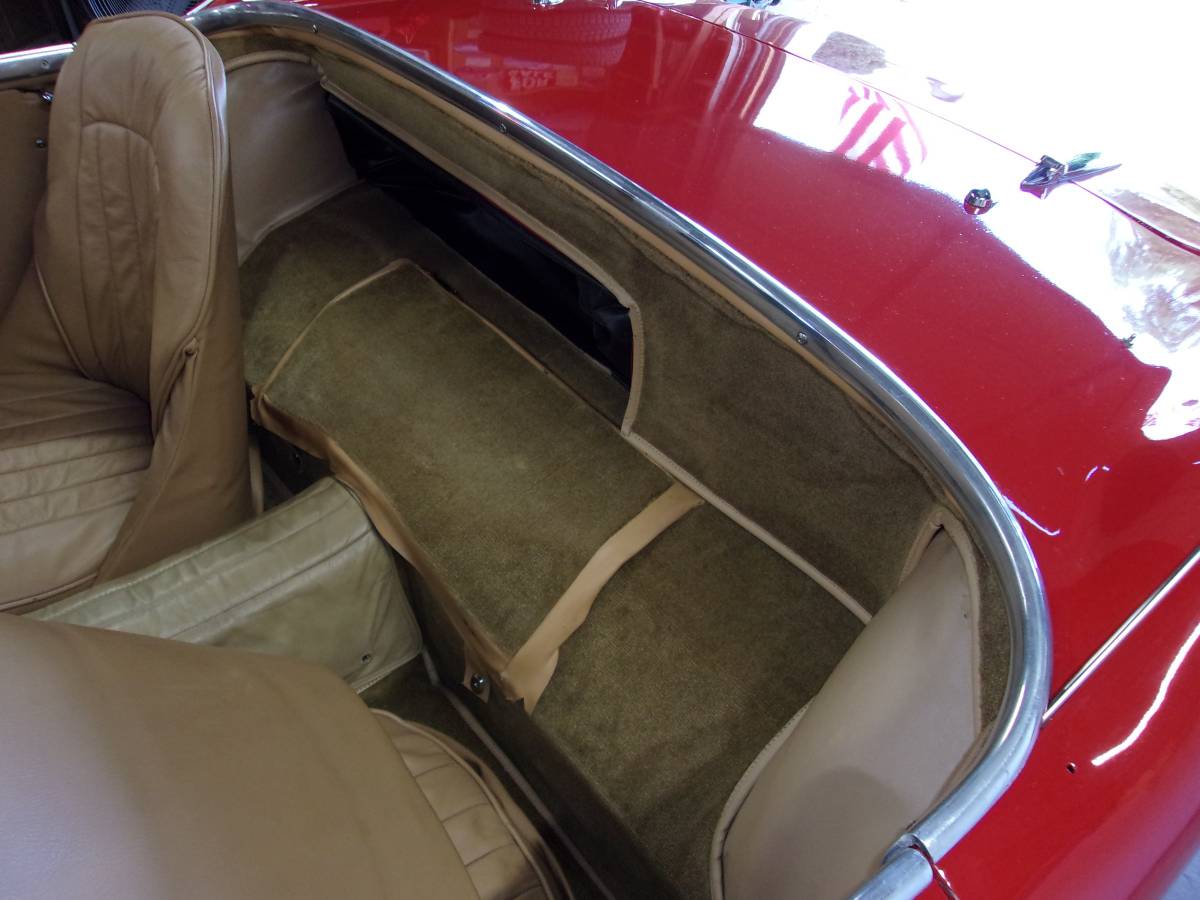 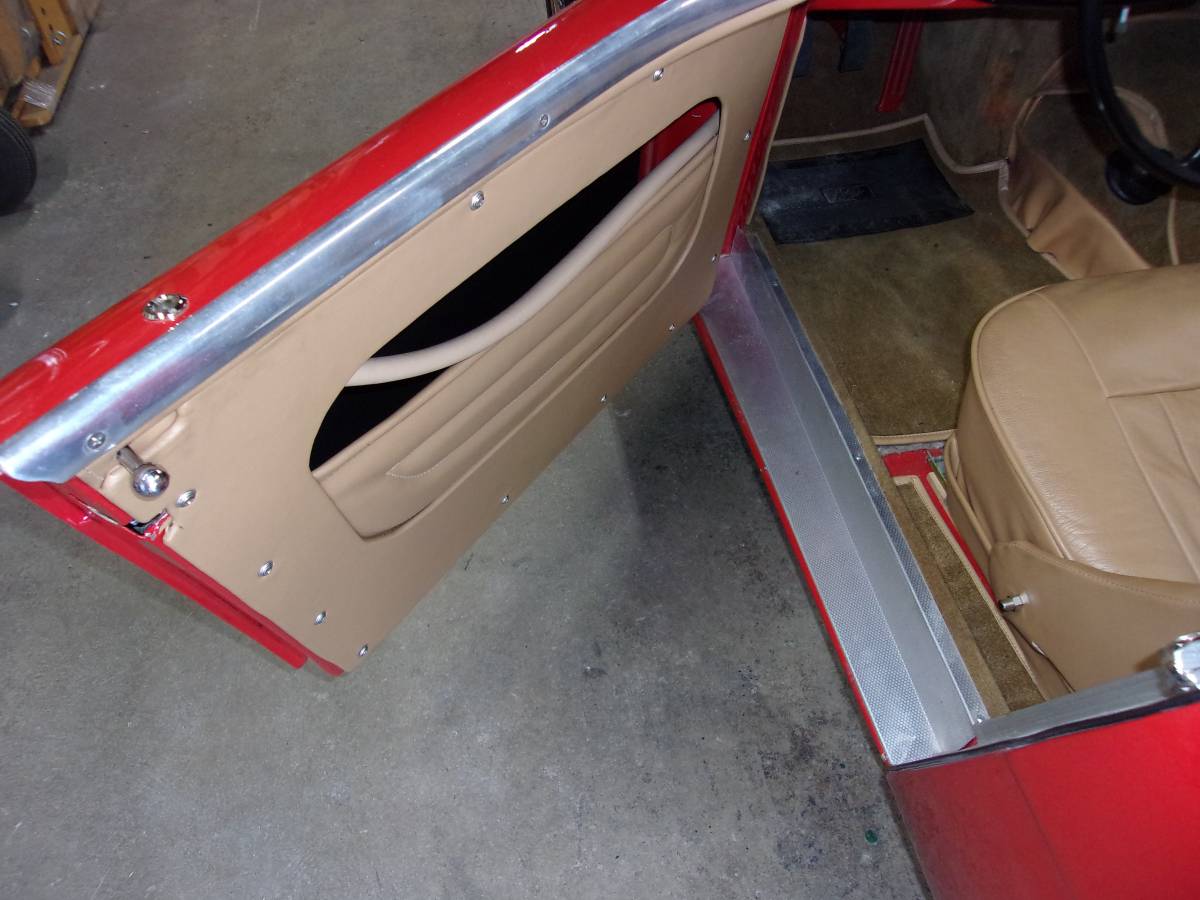 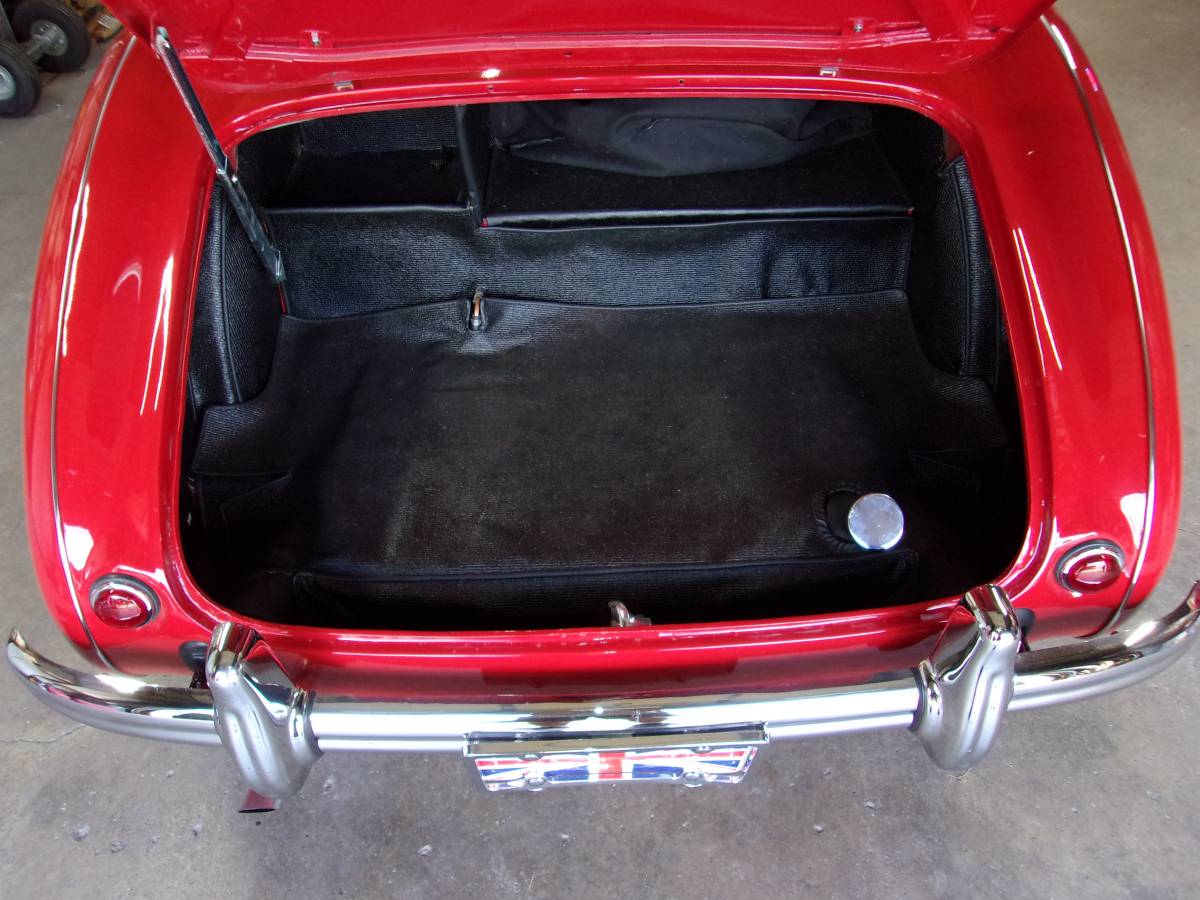 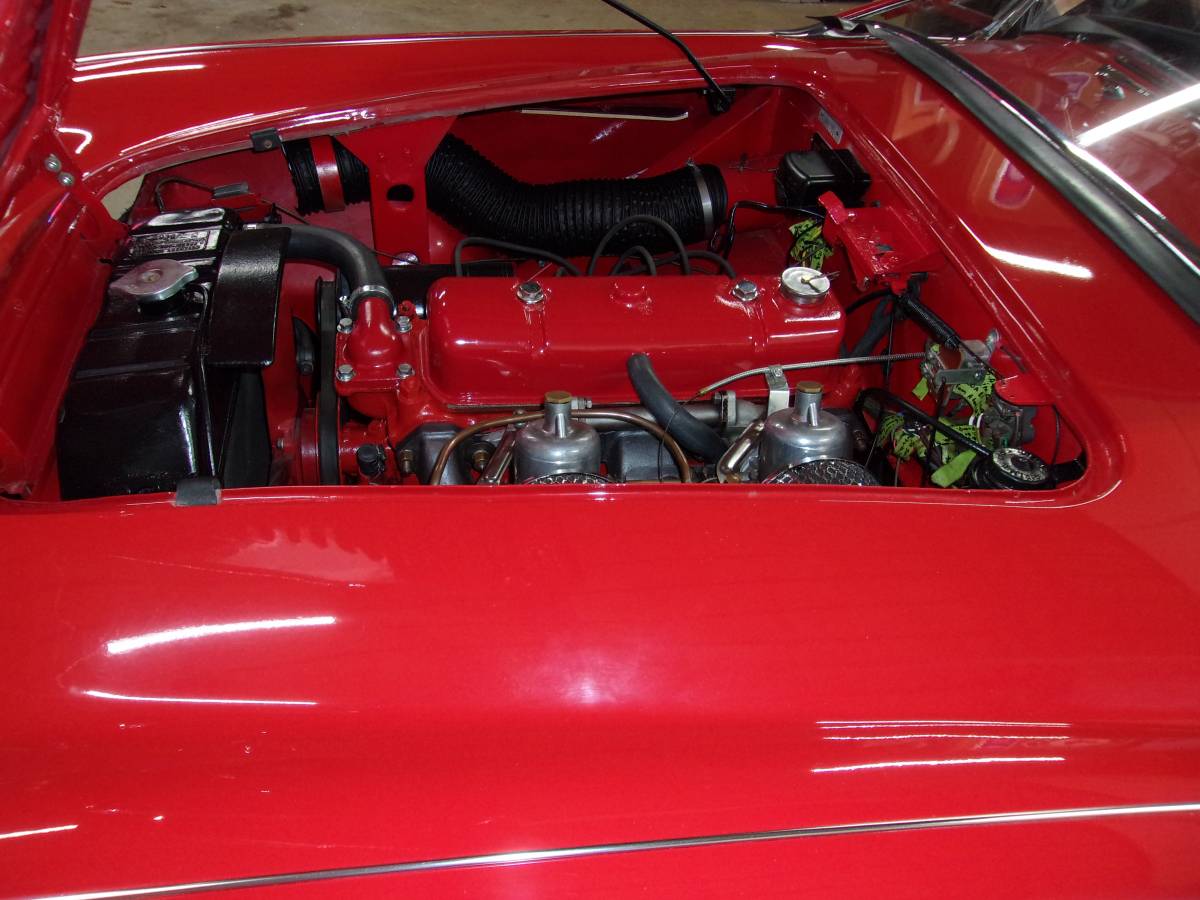 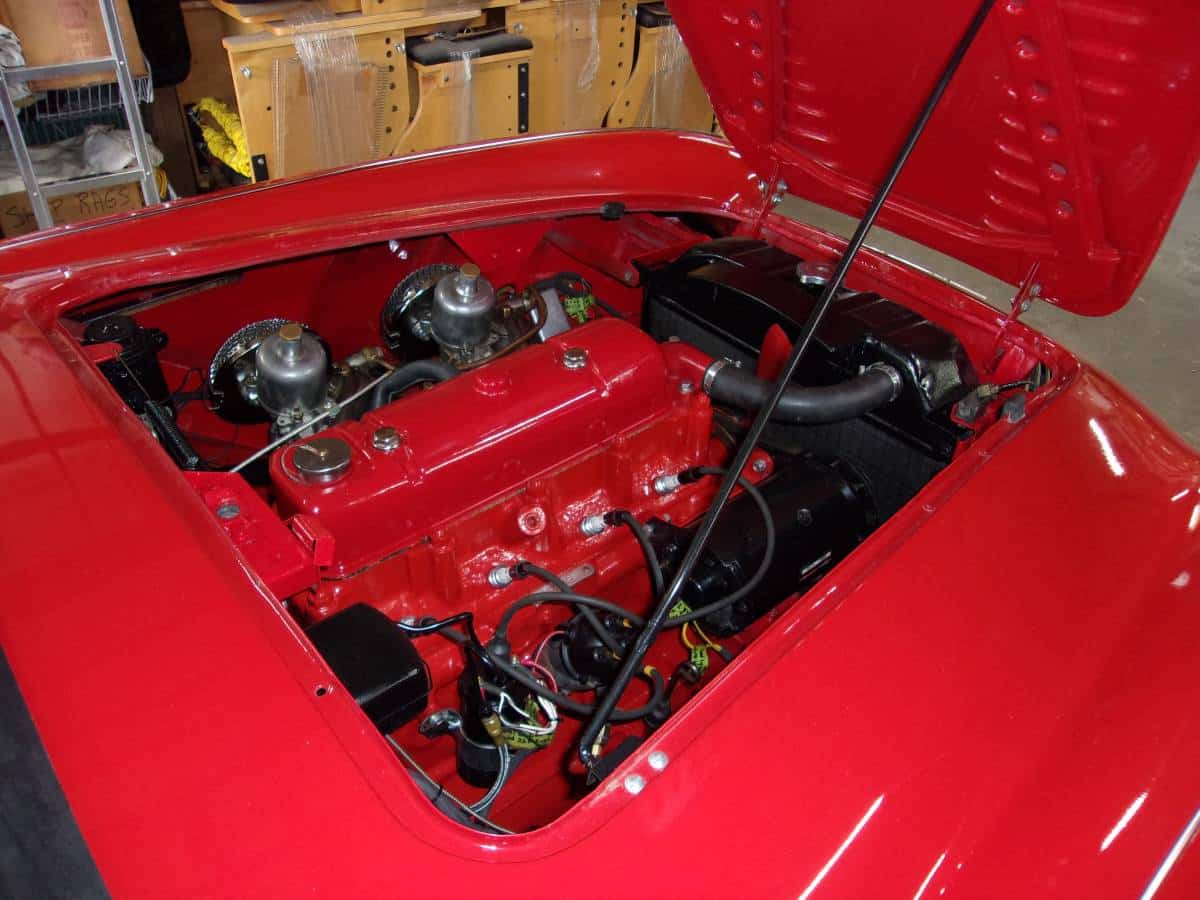 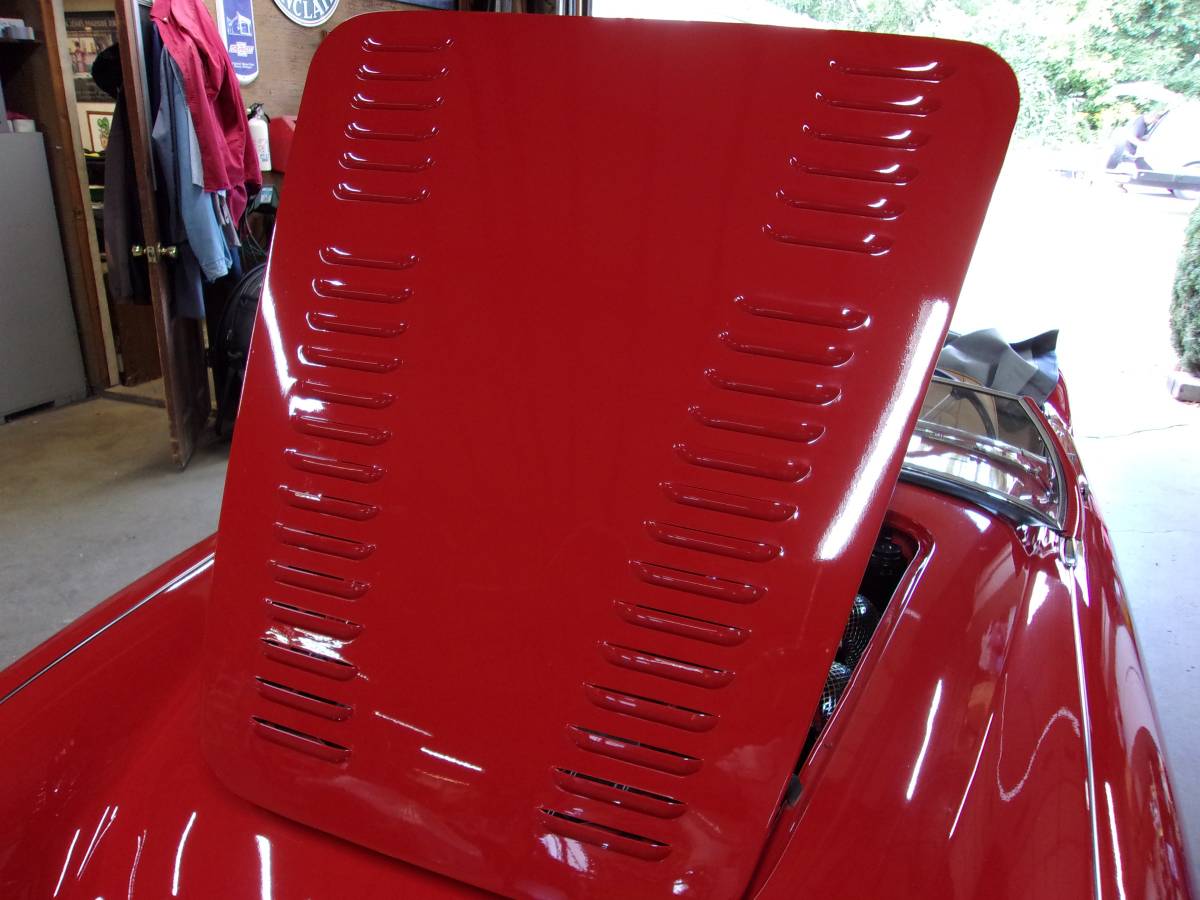 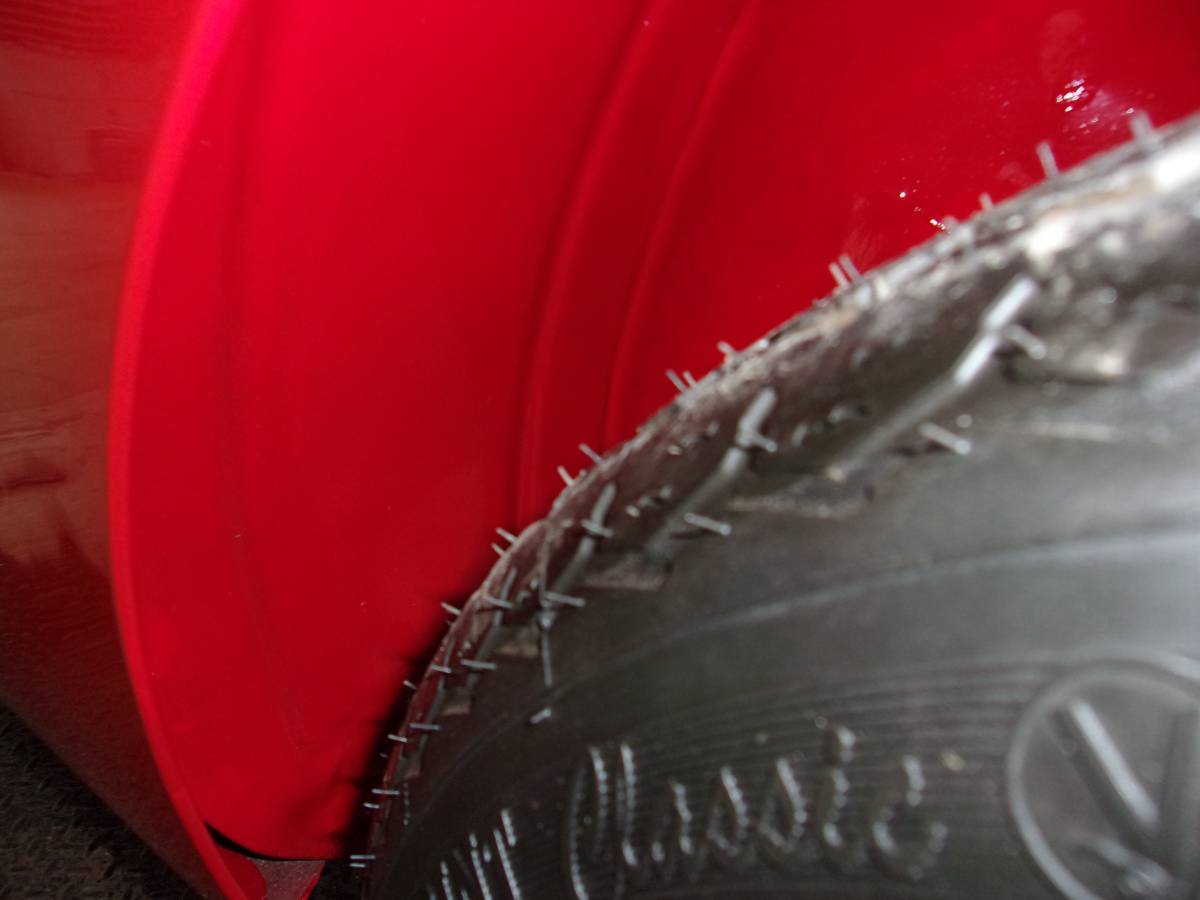 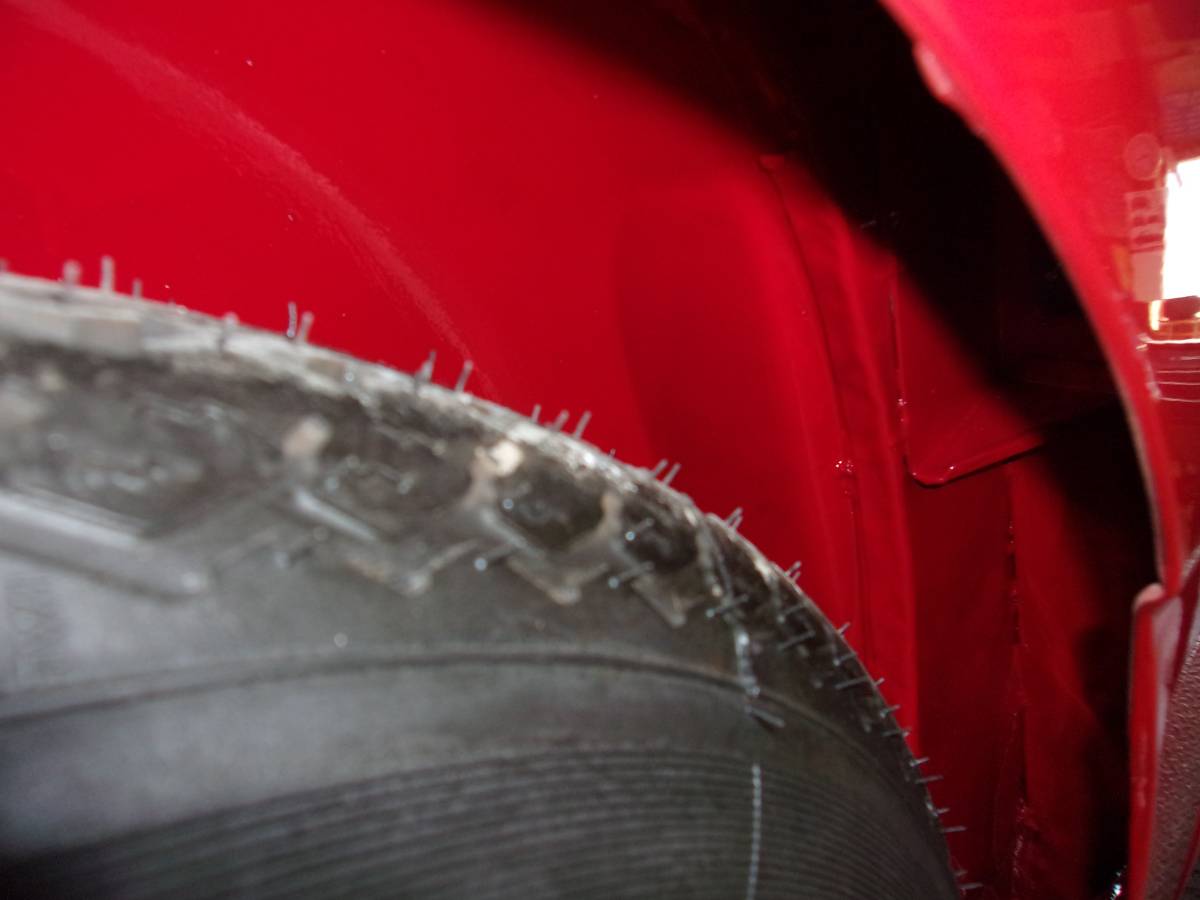 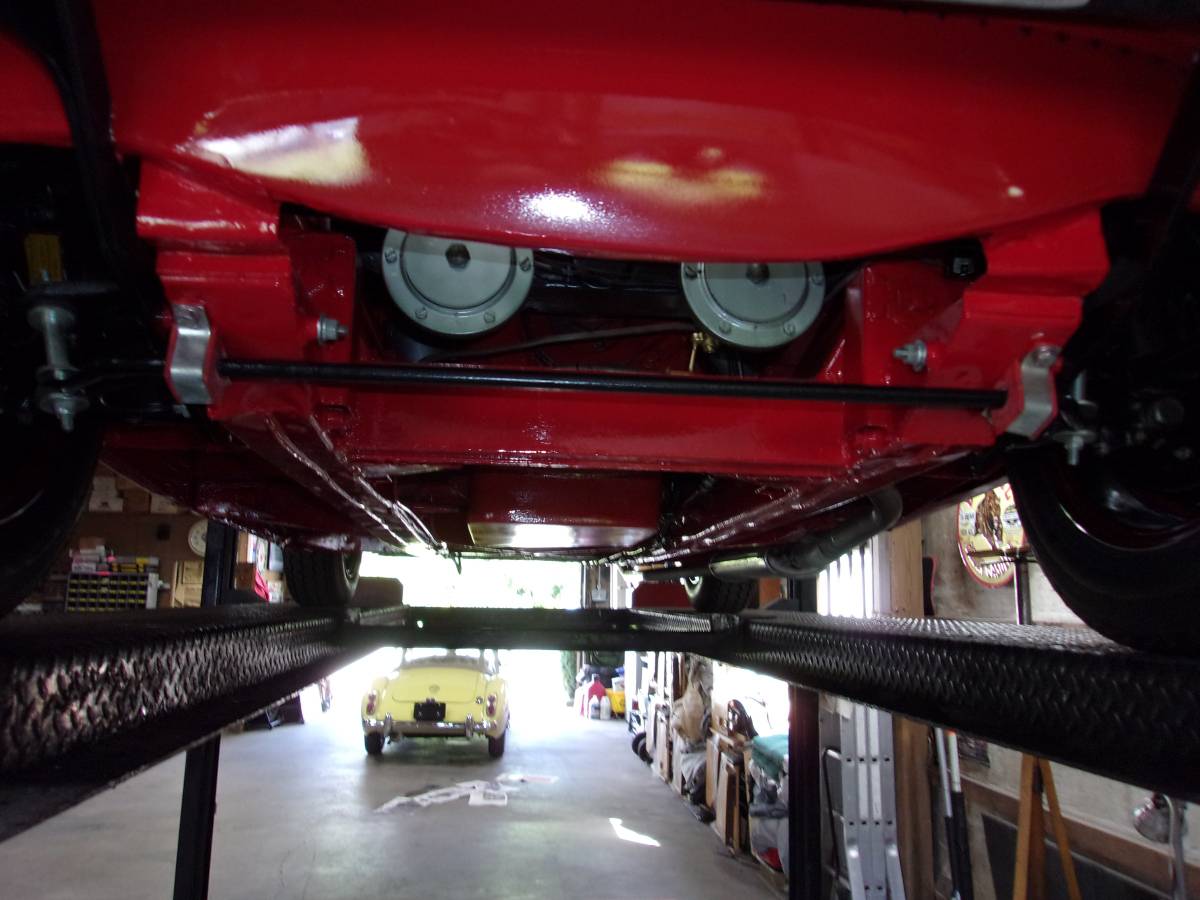 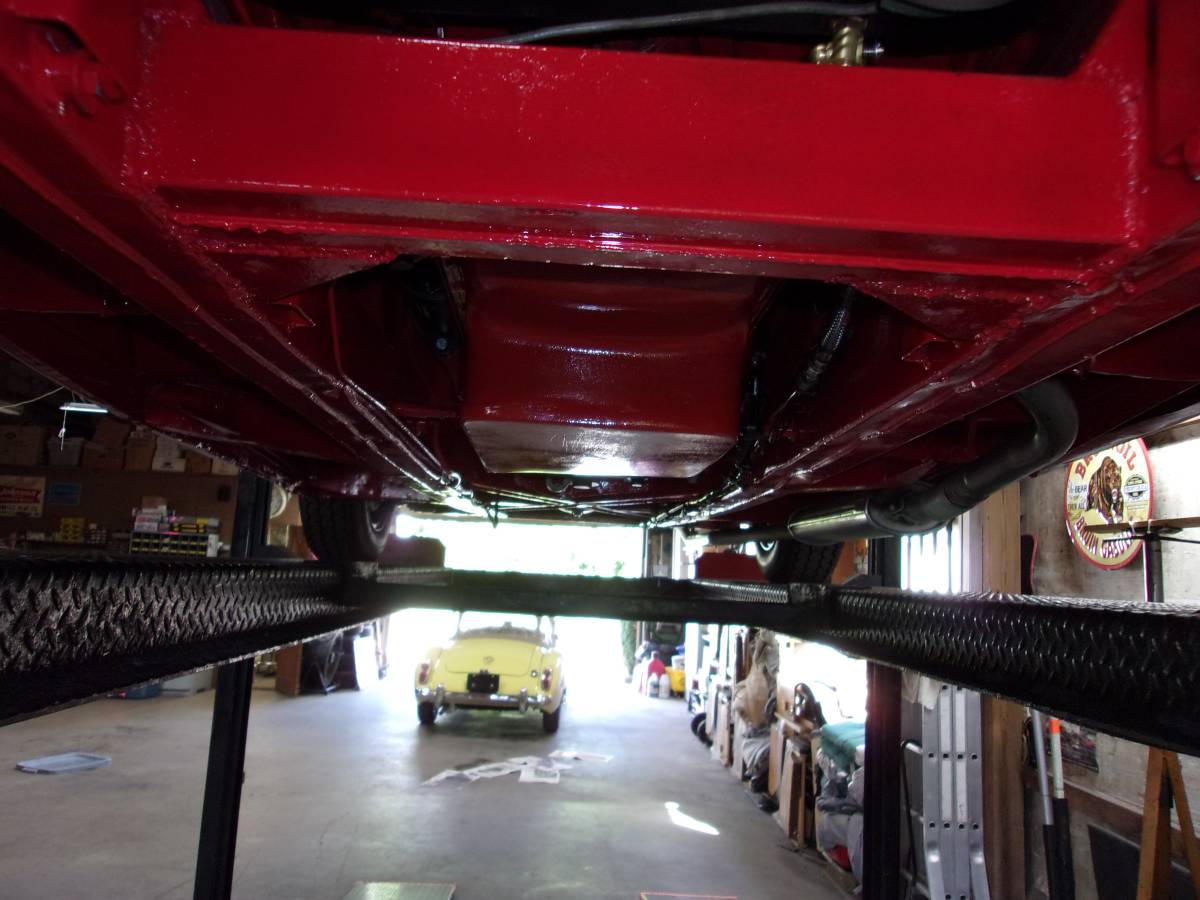 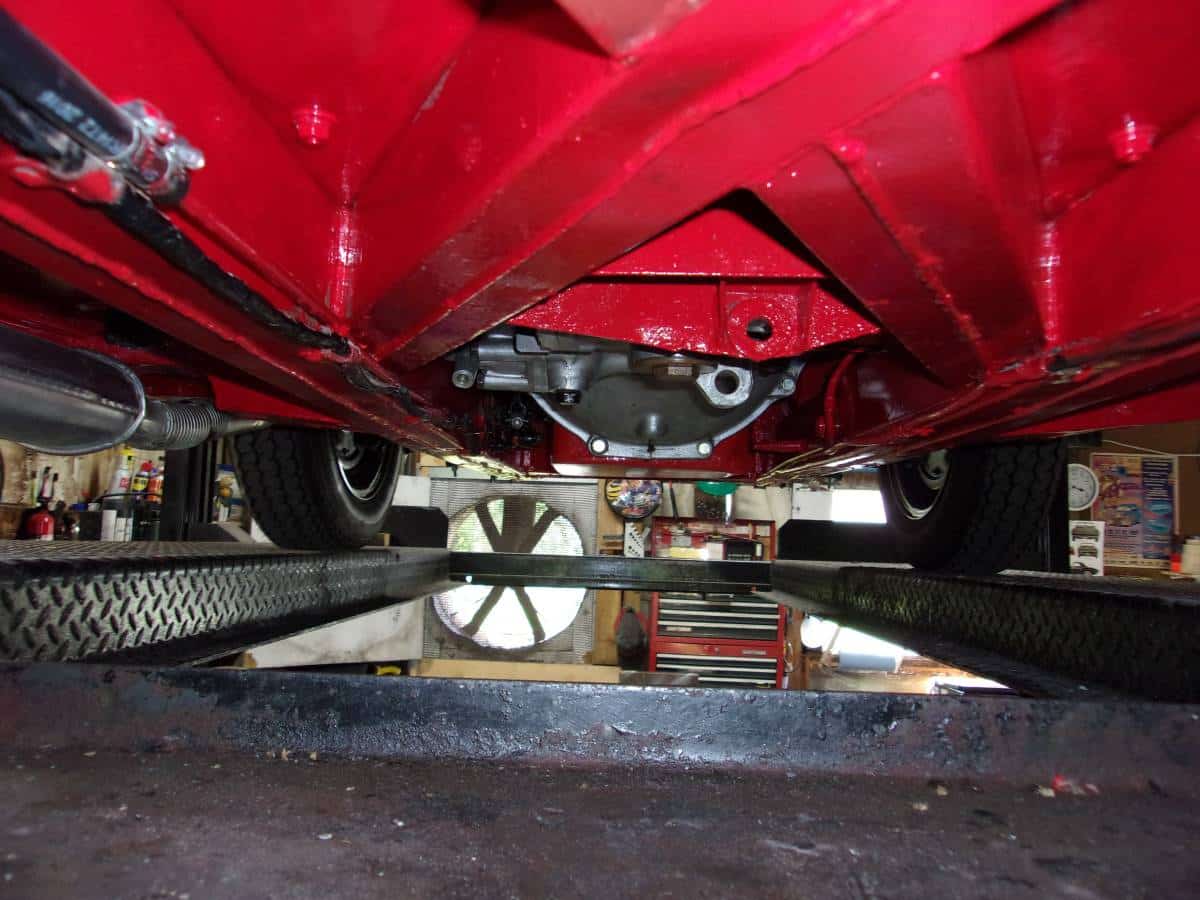 November 26, 2022, Update – We just confirmed the listing for this “Classifind” expired, so with no replacement found, we’re assuming this ride “Sold?” While this one got away, please reach out either by email or call us directly if you’d like to be informed when we come across something similar.

Austin-Healey built the 100 sports car from 1953 through 1956 that later became known as the first of three models nicknamed “Big Healeys” to distinguish them from the much smaller Austin-Healey Sprite. Big Healeys are often referred to by their three-character model designators rather than their models, as the model names do not reflect the mechanical differences and similarities well.

We spotted this freshly restored 1955 Austin Healey 100/4 BN1 for sale on Craigslist in October 2022 in Syracuse, Indiana (South Bend). It is said to be a numbers-matching example with its British Motor Industry Certificate.  The pictures provided confirm this example benefits from a fresh frame-off restoration.

Once offered for $65,900, Classic.com, the analytics and search engine for the collector car market, confirms the ask is well below the one-year rolling average of this guide’s summary for Austin Healey 100 BN1 produced in 1955 and 1956.  By clicking on the green dots in the graph below, you can navigate to each comparable car sold as a way to help you evaluate the price of the 100-4 featured here:

As a second data point, the  Collector Car Market Review Online Tool reveals the seller’s ask falls between this guide’s #3 “Good” estimate of $46,500 and its #2 “Very Good” appraisal of $69,000. We don’t say this very often but based on the fresh restoration and the values from our sources, the seller appears to be leaving some money on the table.  We will see how quickly this example sells as a result.

Donald Healey developed and built a single example of a Healey Hundred based on Austin 90 mechanicals that he displayed at the 1952 London Motor Show.  The design impressed Leonard Lord, managing director of Austin, who was looking for a replacement for the unsuccessful A90.  Lord struck a deal with Healey to build it in quantity; bodies made by Jensen Motors were given Austin mechanical components at Austin’s Longbridge factory. The car was renamed the Austin-Healey 100.  The “100” was named by Healey for the car’s ability to reach 100 mph.

The first 100s (series “BN1”) were equipped with the same under square 87.3 mm (3.4 in) bore and 111.1 mm (4.4 in) stroke 90 brake horsepower 2660 cc I4 engines and manual transmission as the standard production A90, but the transmission was modified to be a three-speed unit with overdrive on second and third.

Girling 11-inch drum brakes were fitted at all four corners. The suspension used modified Austin A90 components in order to be as cost-effective as possible, steering was by Austin’s worm and peg system. Front suspension was an independent, double-wishbone setup relying on coil springs, while in the rear was a rigid axle with semi-elliptic leaf springs. A total of 10,030 BN1s were built from May 1953 until replaced by the BN2 model in August 1955.

The 1600veloce Driven by Meccanic Shop  YouTube Channel features this Point of View (“POV”) video of what it’s like to drive a 1955 Austin Healey 100 BN1:

We frequently come across stalled Big Healey projects. If you have the means, buying a freshly restored example such as this 1955 Austin Healey 100 BN1 for sale is the better way to go because, at this point, the world seems to have enough plenty of already restored examples available.

Show or go: What would you do with this freshly restored 1955 Austin Healey 100 BN1?  Please comment below and let us know!