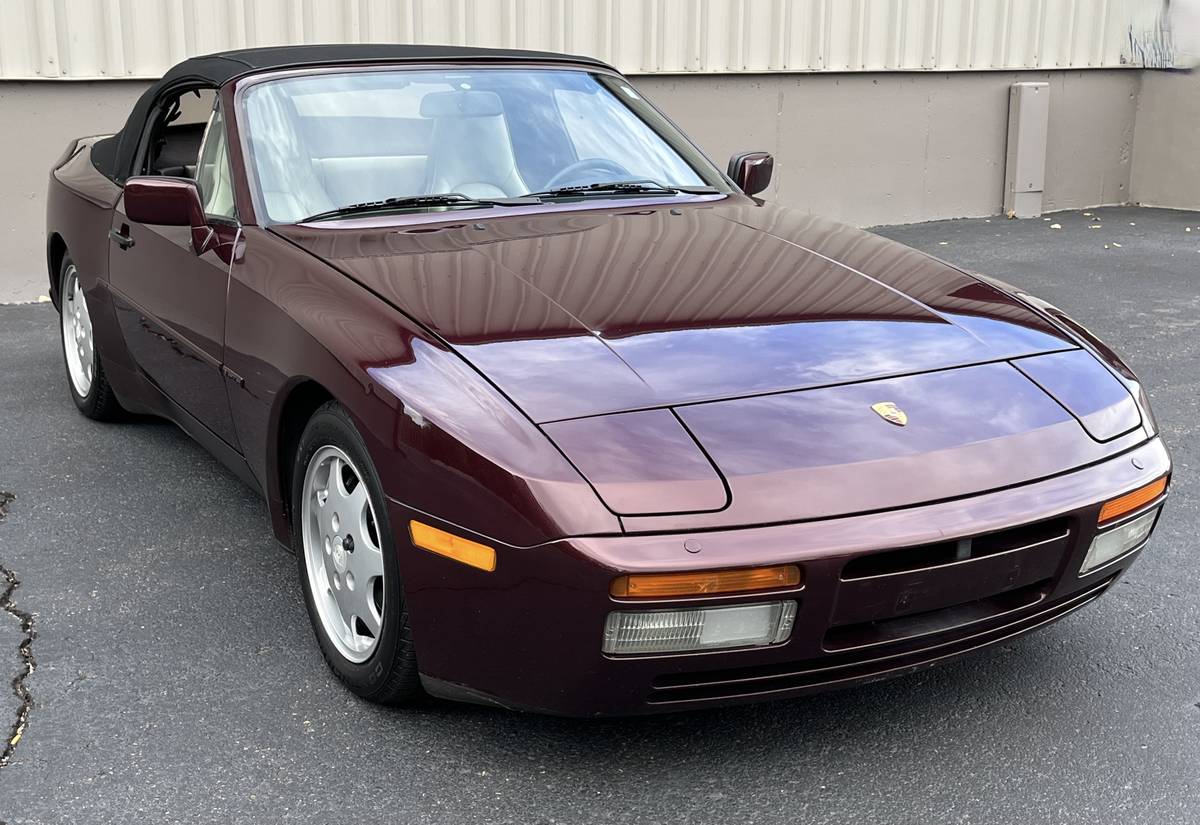 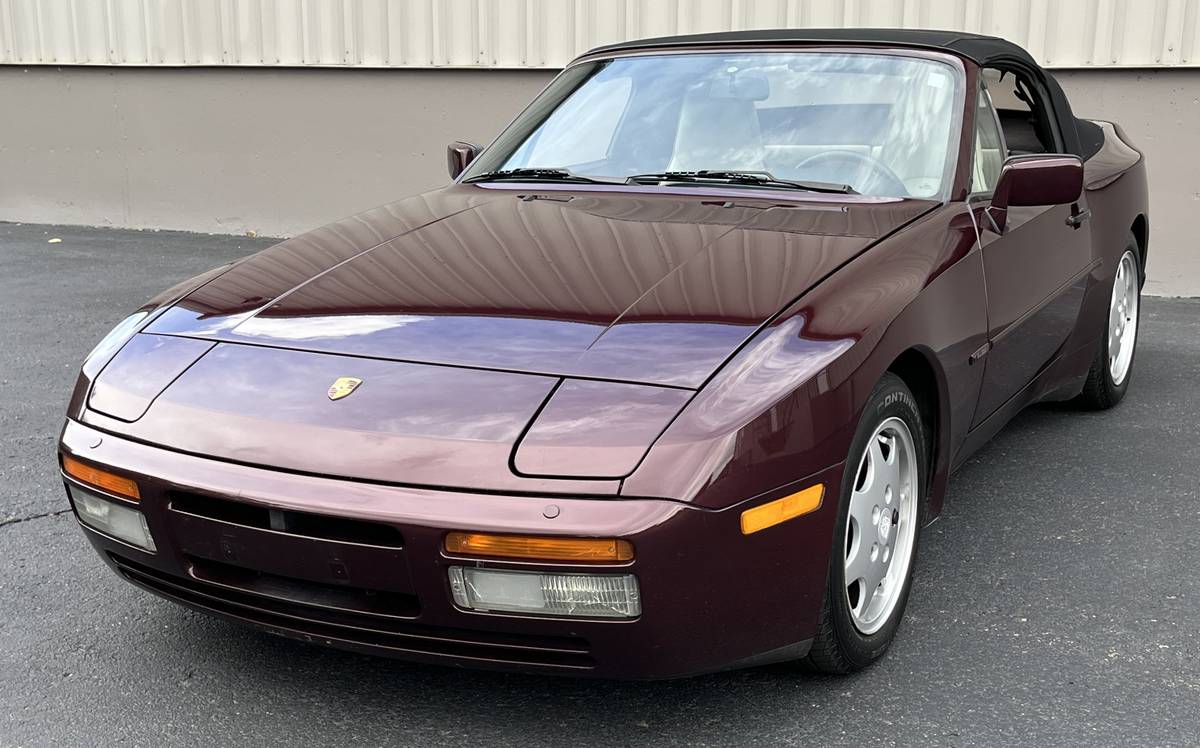 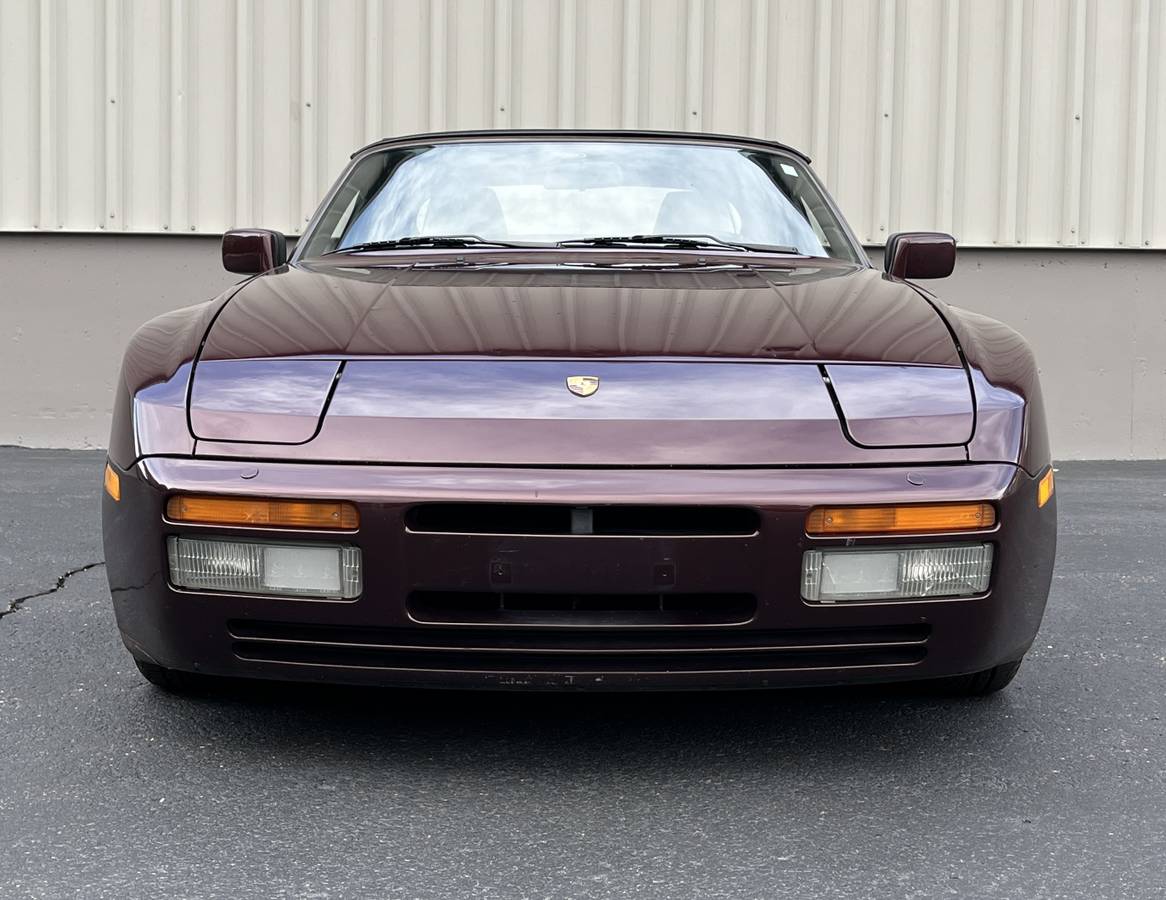 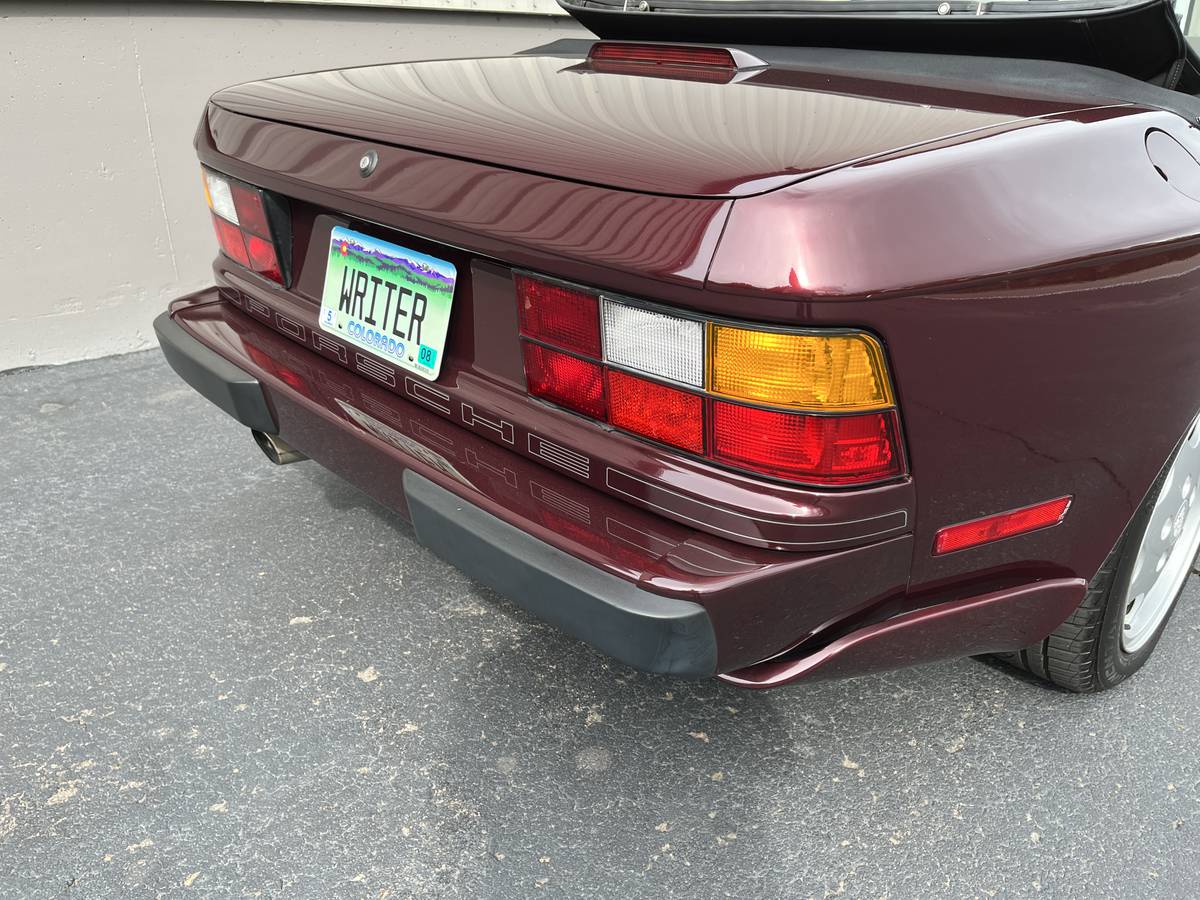 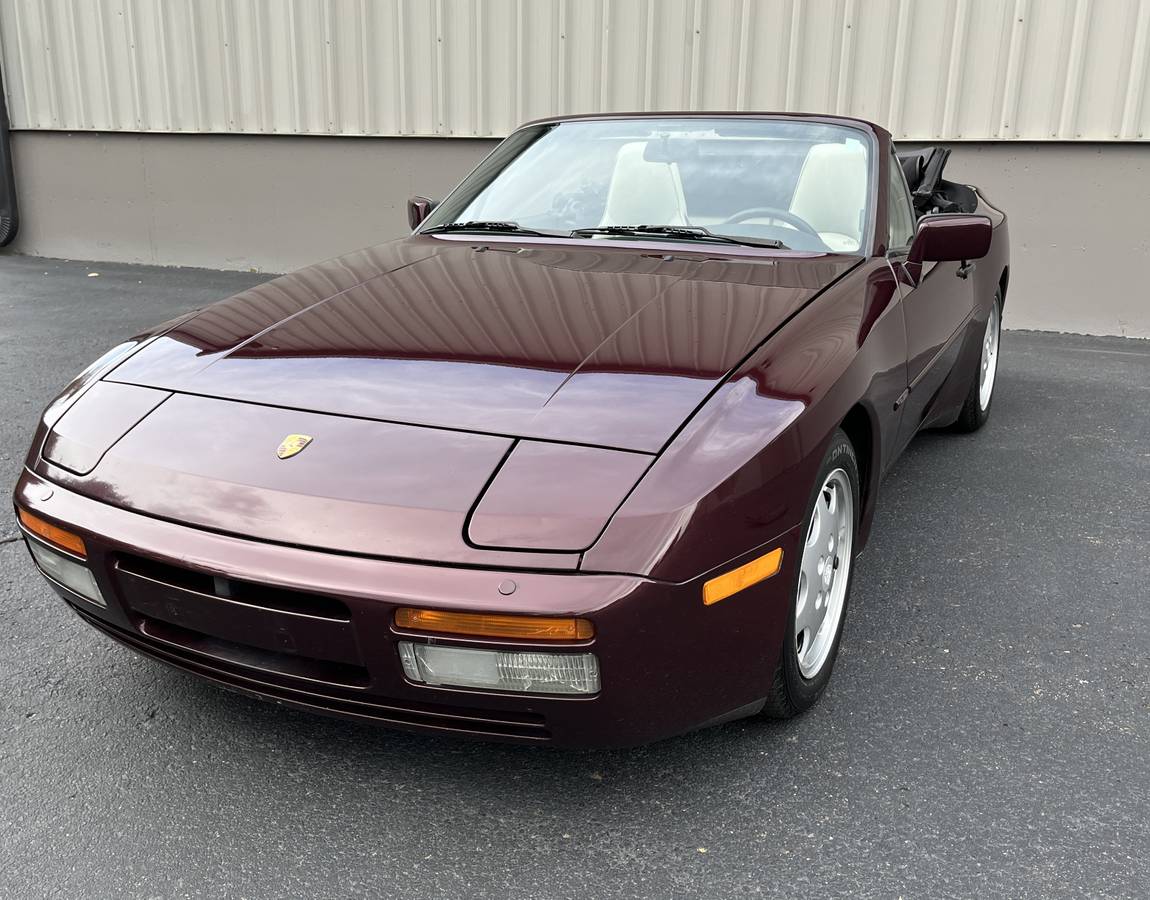 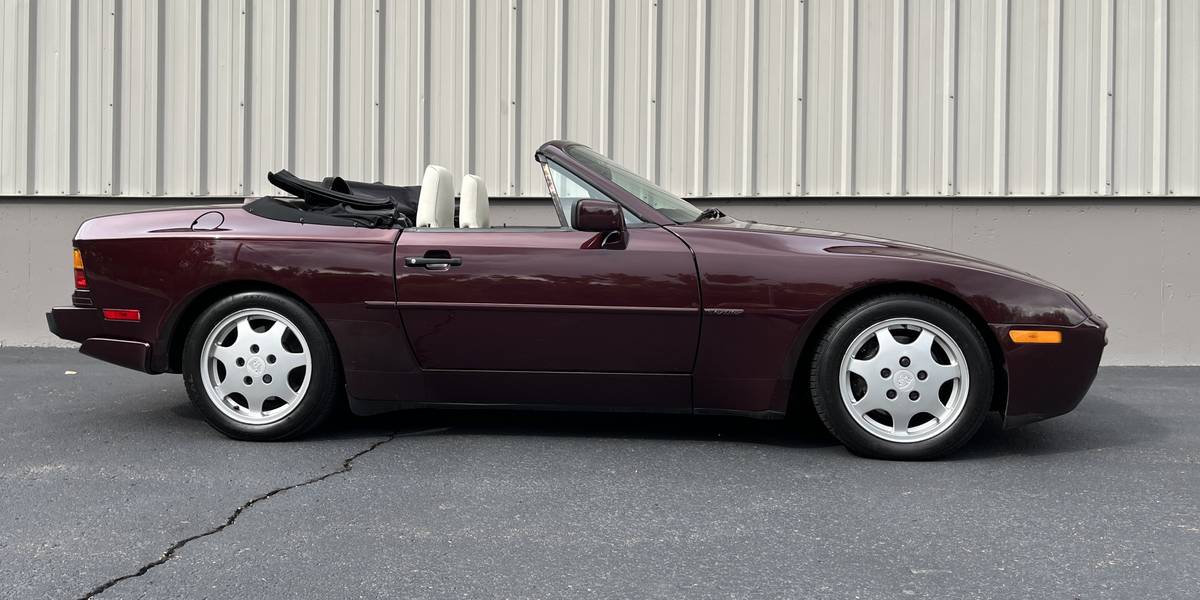 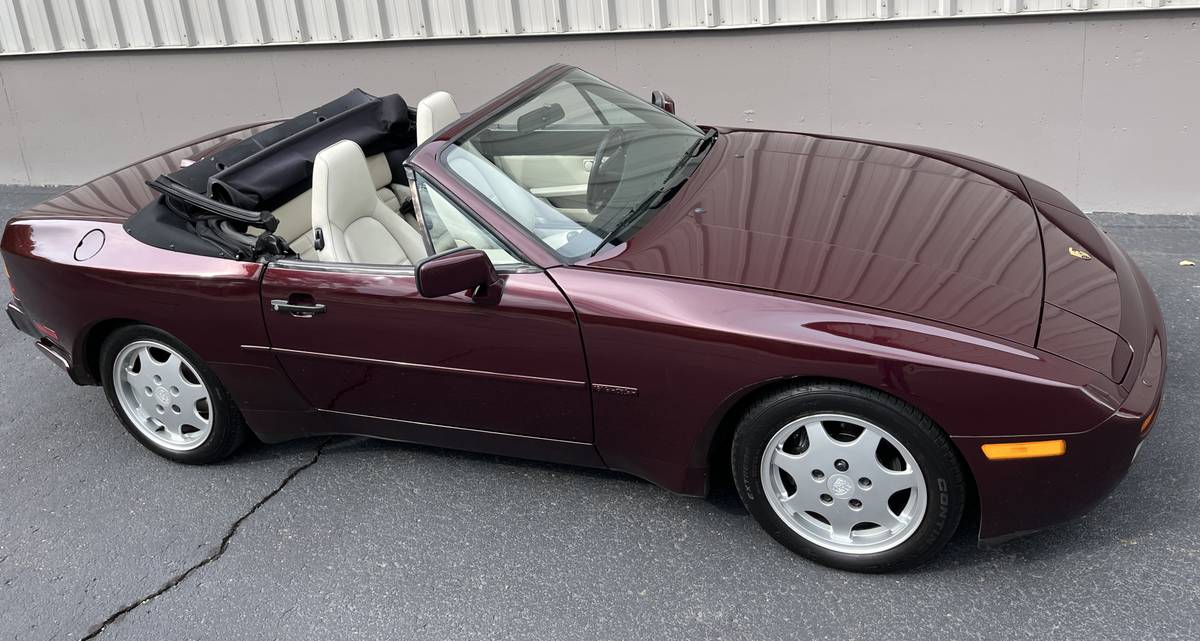 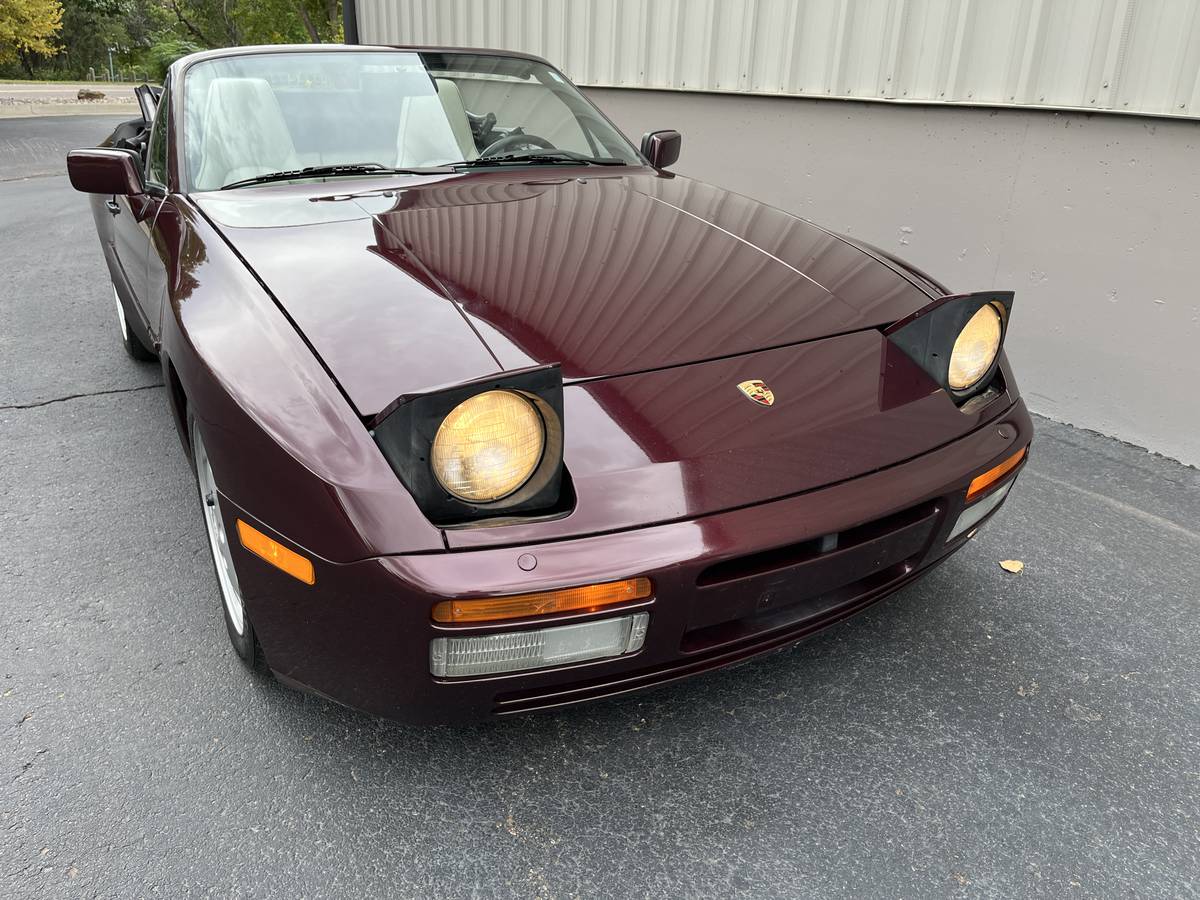 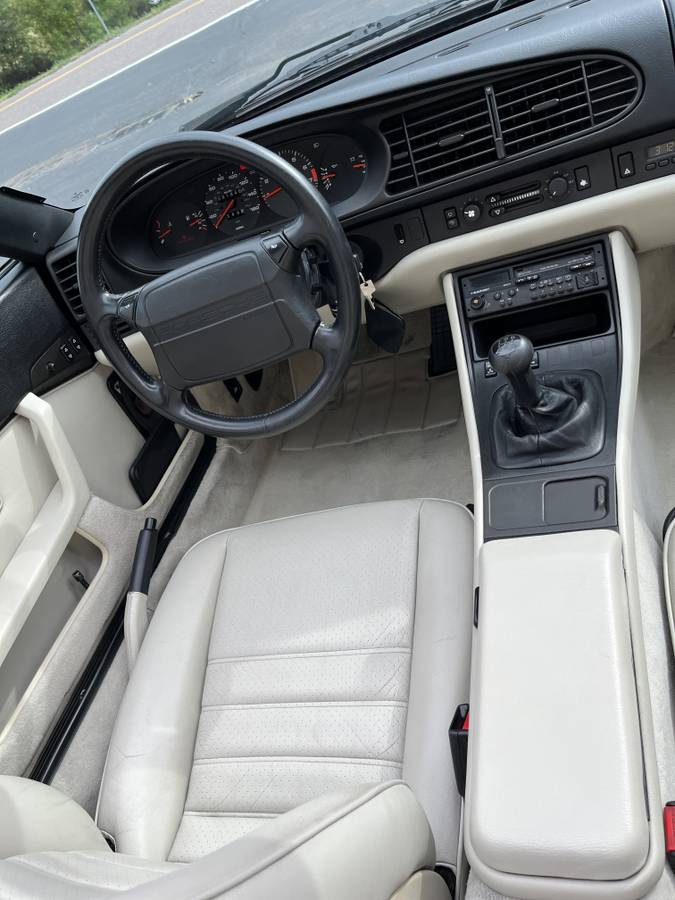 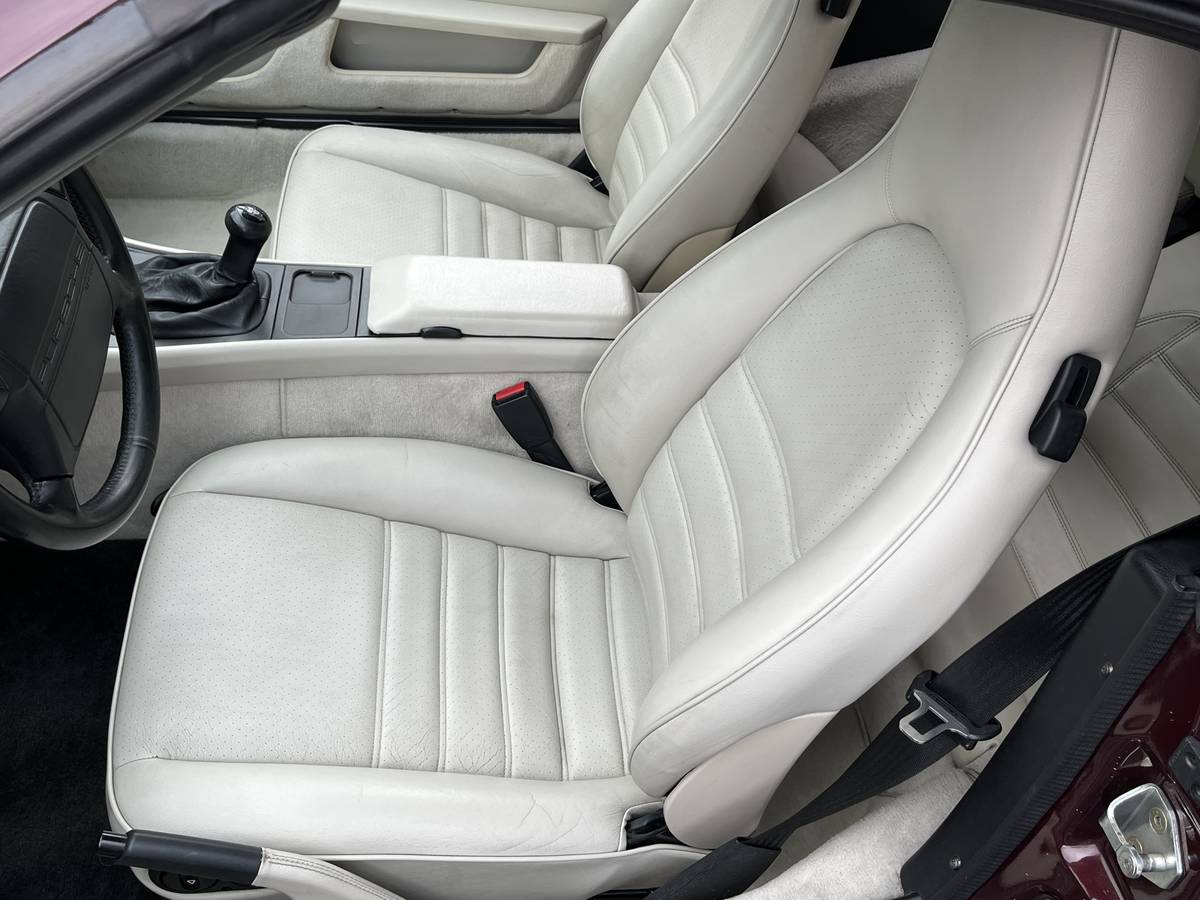 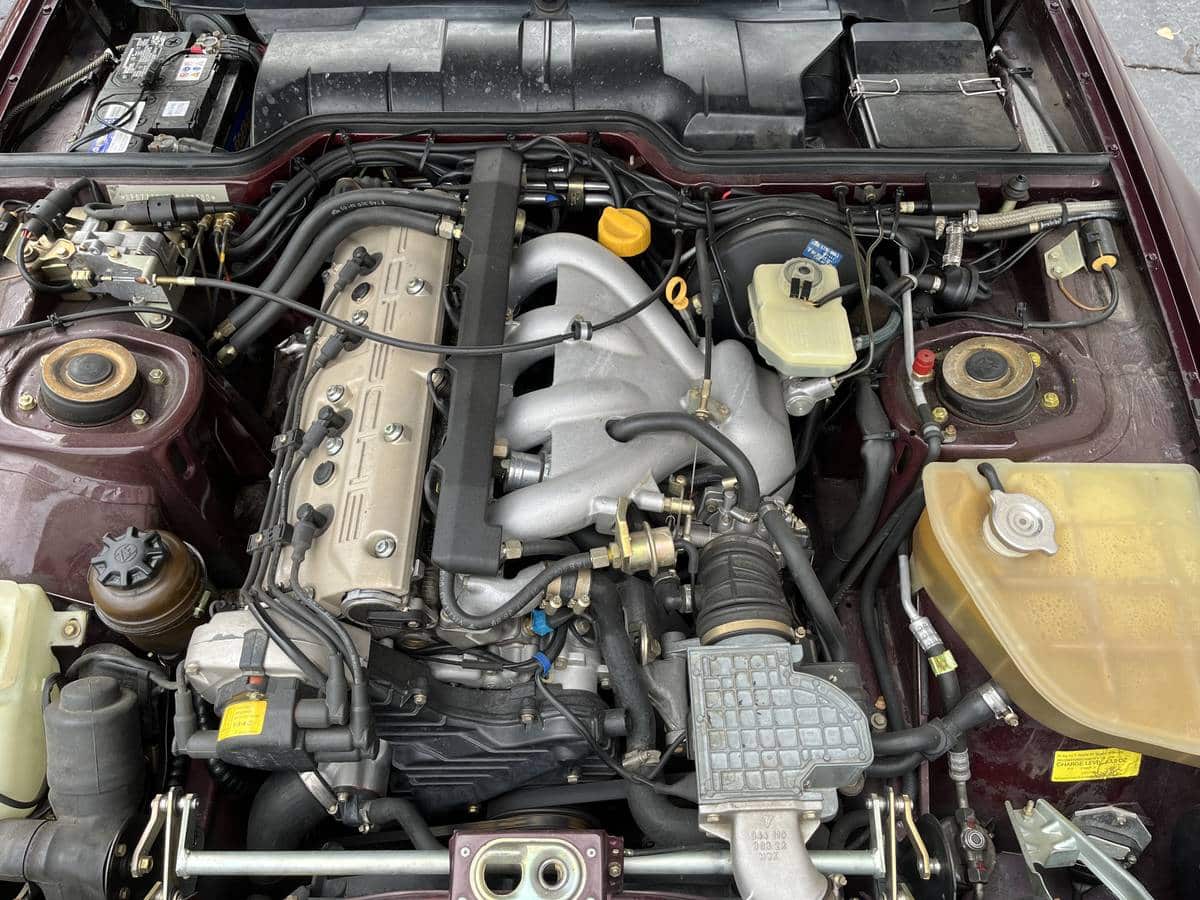 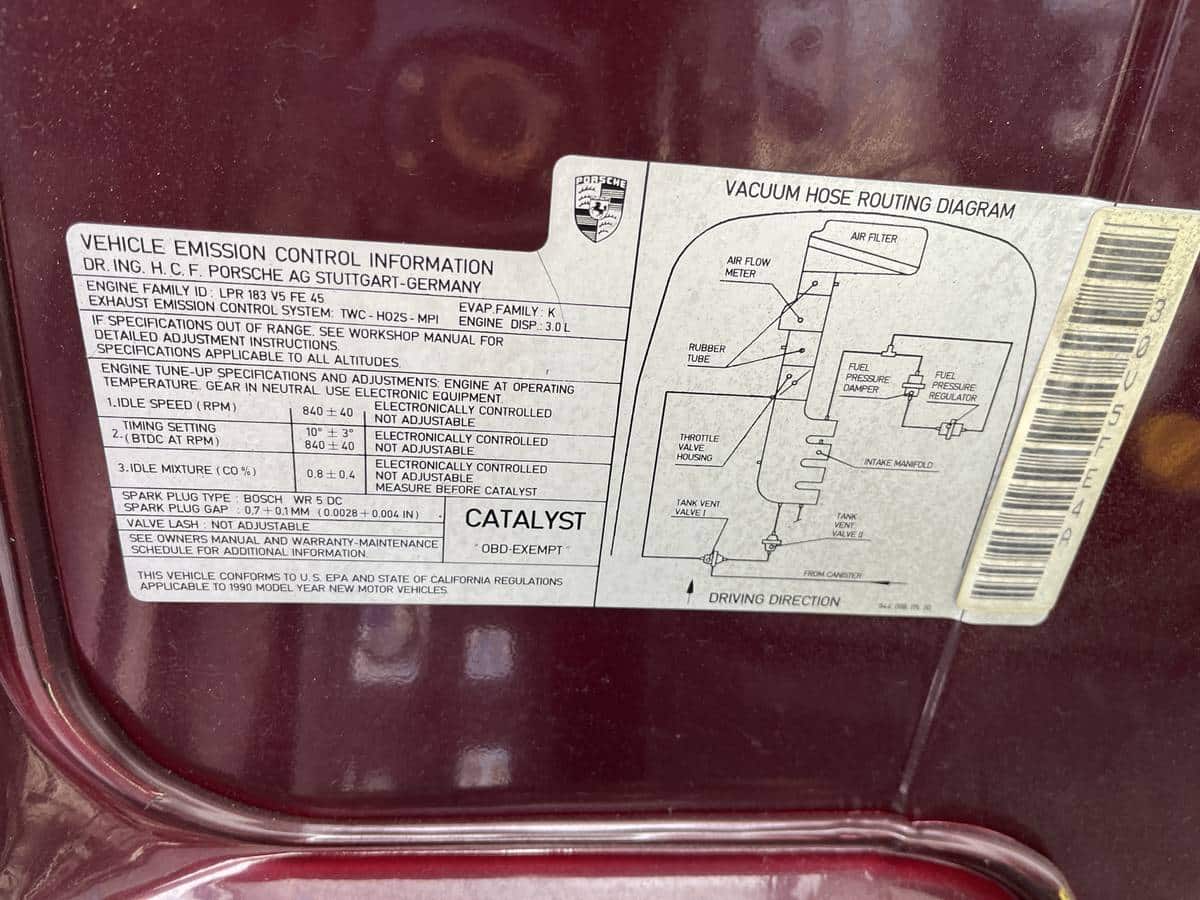 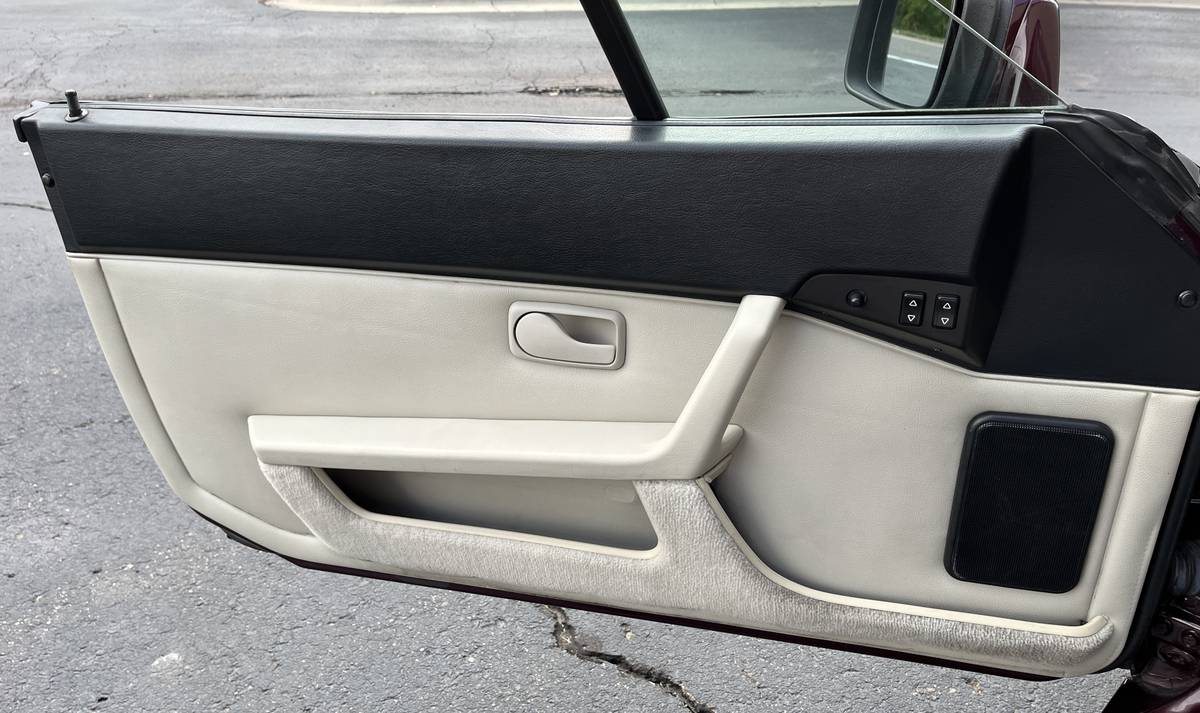 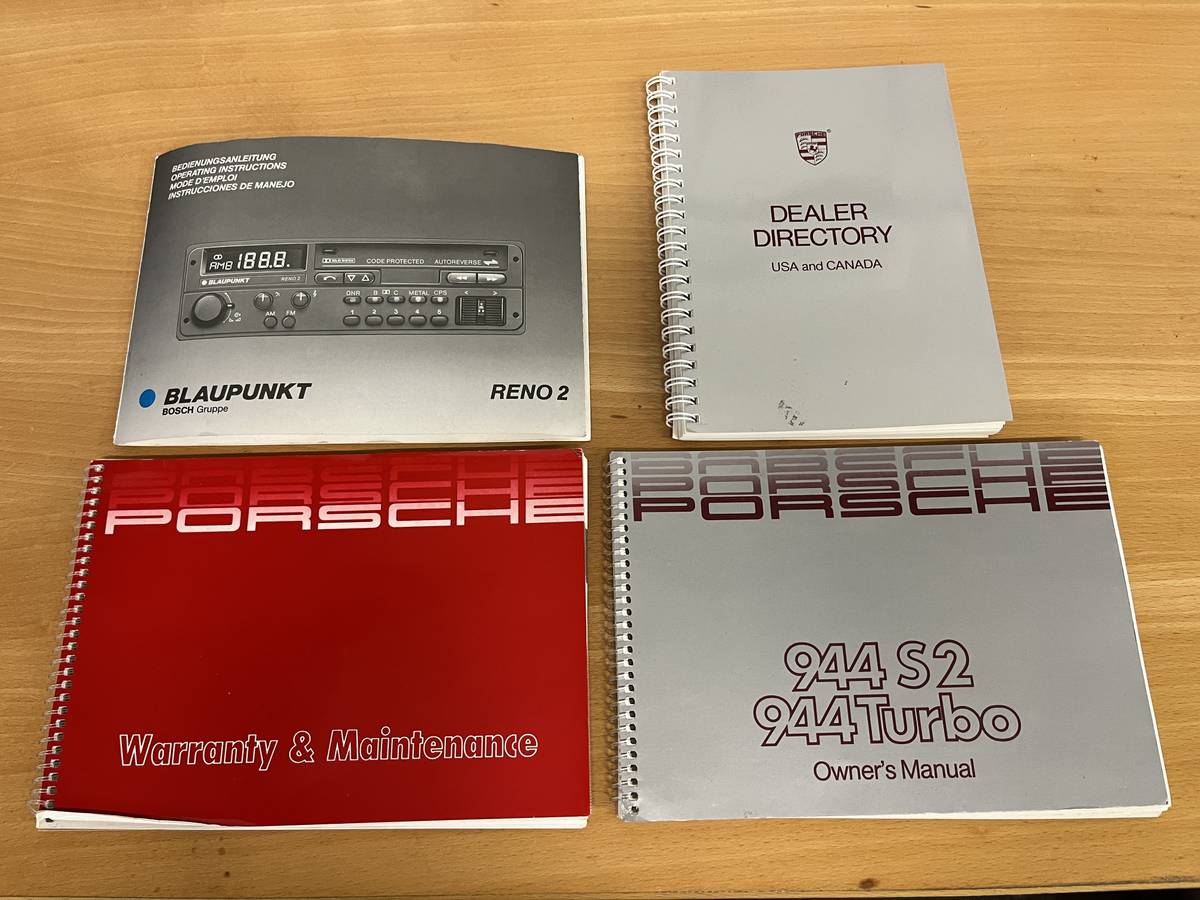 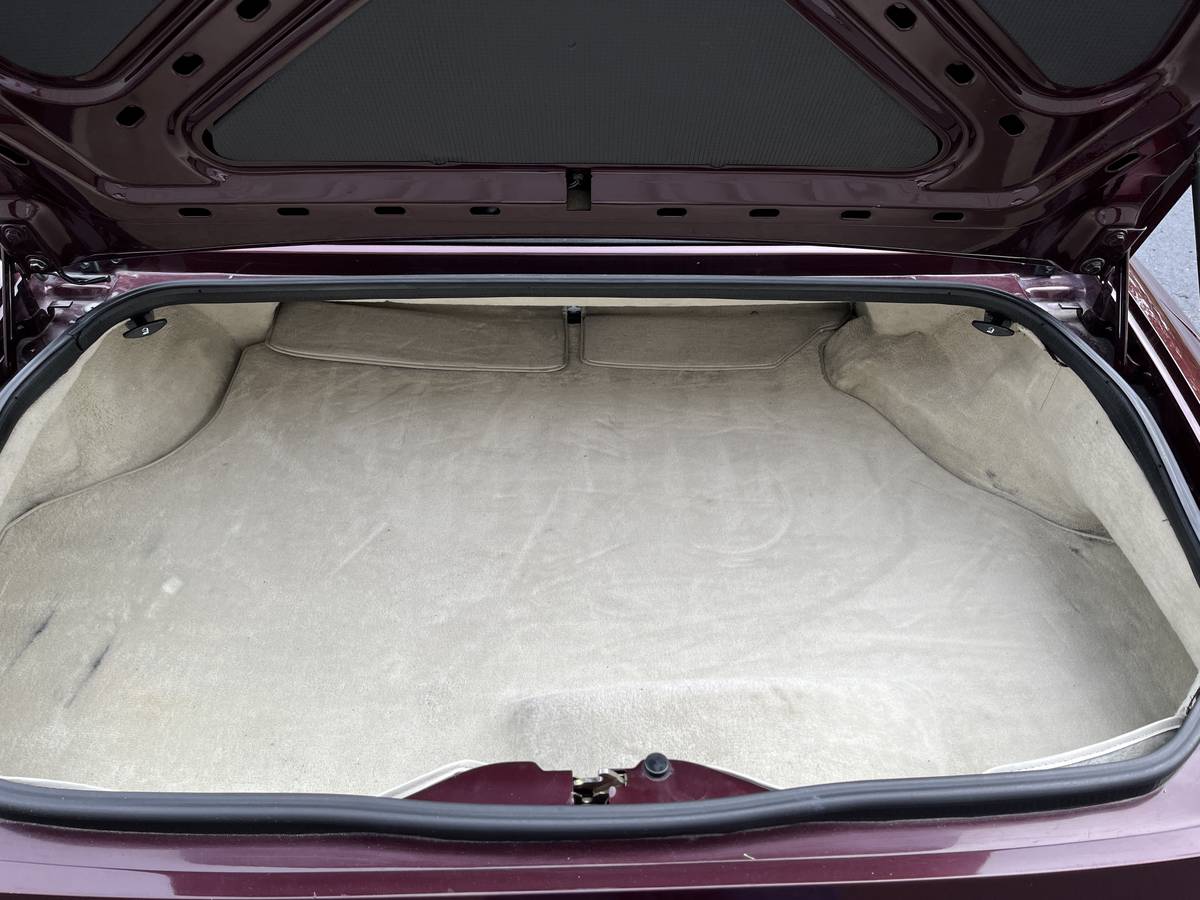 December 2, 2022, Update – We confirmed the listing for this “Classifind” expired, so with no replacement found, we’re assuming this ride is “Sold?” While this one got away, please reach out either by email or call us directly if you’d like to be informed when we come across something similar.

Given the volume of cars we view every week, it’s possible to develop a bit of an eye for which ones are truly special and which examples are almost there. This 1990 Porsche 944 S2 Cabriolet presents incredibly well, with just a few small details letting it down that the next owner can easily correct to make it even more of a stunner. The 944 is also clad in a rarer factory color called Cyclamen Red, which you don’t see all that often. We first spotted this 1990 Porsche 944 S2 Cab in November 2022 on Craigslist near Denver with 81,150 miles for $19,900. Comparing that price against the Classic.com model guide shows us that the seller is asking for market-correct money, given the average sale price now is clocking in at $18,512:

When Porsche introduced the S2 variant in the 944 lineup, the automotive press found few faults with the top-shelf version of the naturally-aspirated 944. The challenge with any model that has a dedicated high-performance model is that most of the praise is heaped on that specification, in this case, the 944 Turbo. While the boosted 944 certainly deserved the love it got from the motoring press and enthusiasts alike, it also somewhat overshadowed how good the NA 944 was. The S2 helped remind buyers of this, as it combined all of the best features of the turbo 944 without incurring the penalty of the dreaded lag that plagued many 1980s sports cars running on boost. The S2 also received the bigger brakes from the 944 Turbo, along with the gorgeous front-end styling with the updated bumpers and fog lights. Bigger sway bars, wider wheels, and a beefier gearbox rounded out the list of improvements.

The seller claims he is the sole owner of this 944 and has driven it sparingly, given the low mileage. The paint is said to be original, but because of that, it has some flaws. The photos seemingly depict it as a striking example with no evidence of dings or blemishes, but the seller acknowledges that there is some checking around the headlights and a small dent on one of the mirrors. The convertible top does look tired in pictures, and the seller confirms it is original but still up to the task; however, for cosmetic reasons alone, I might at least replace the cloudy rear window. There are no details about the maintenance history of this 944, and given how difficult a clutch job can be, I’d want more insight regarding any outstanding updates it will need to gauge better if the asking price is fair. Convertibles tend to go for less money than their hardtop siblings, but the overall condition and S2 equipment list make this cabriolet more tempting than a tatty, non-S2 coupe.

Issues-
The paint is not perfect- it has some checking -especially on the headlights. (it is all original paint)
There is a dent on the hood -minor
The radio is missing a knob
There is a large chip on the windshield (has been there for years)
The top shows some wear- but is solid, and original

This is a very nice original car that is a joy to drive.

To turbo or not to turbo: would you choose a clean 944 S2 over a turbocharged model?