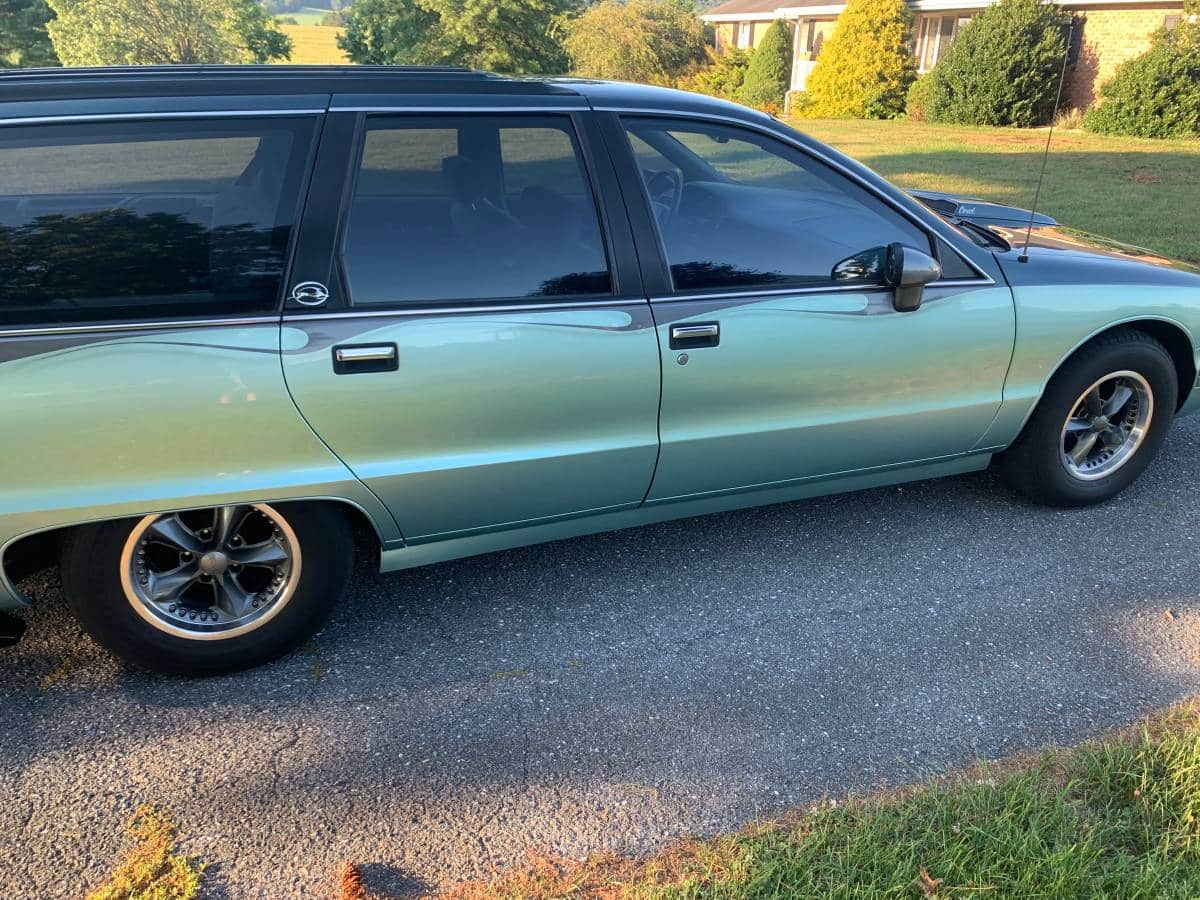 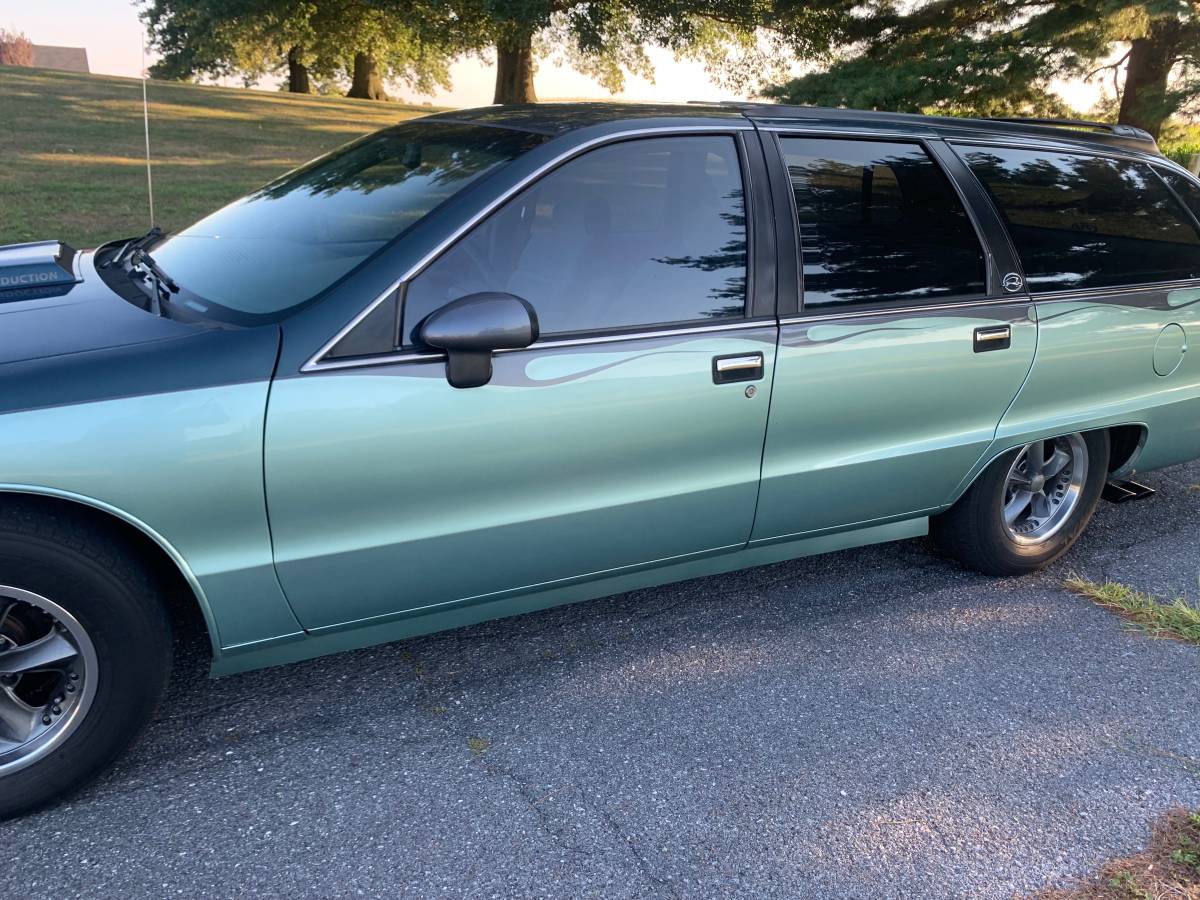 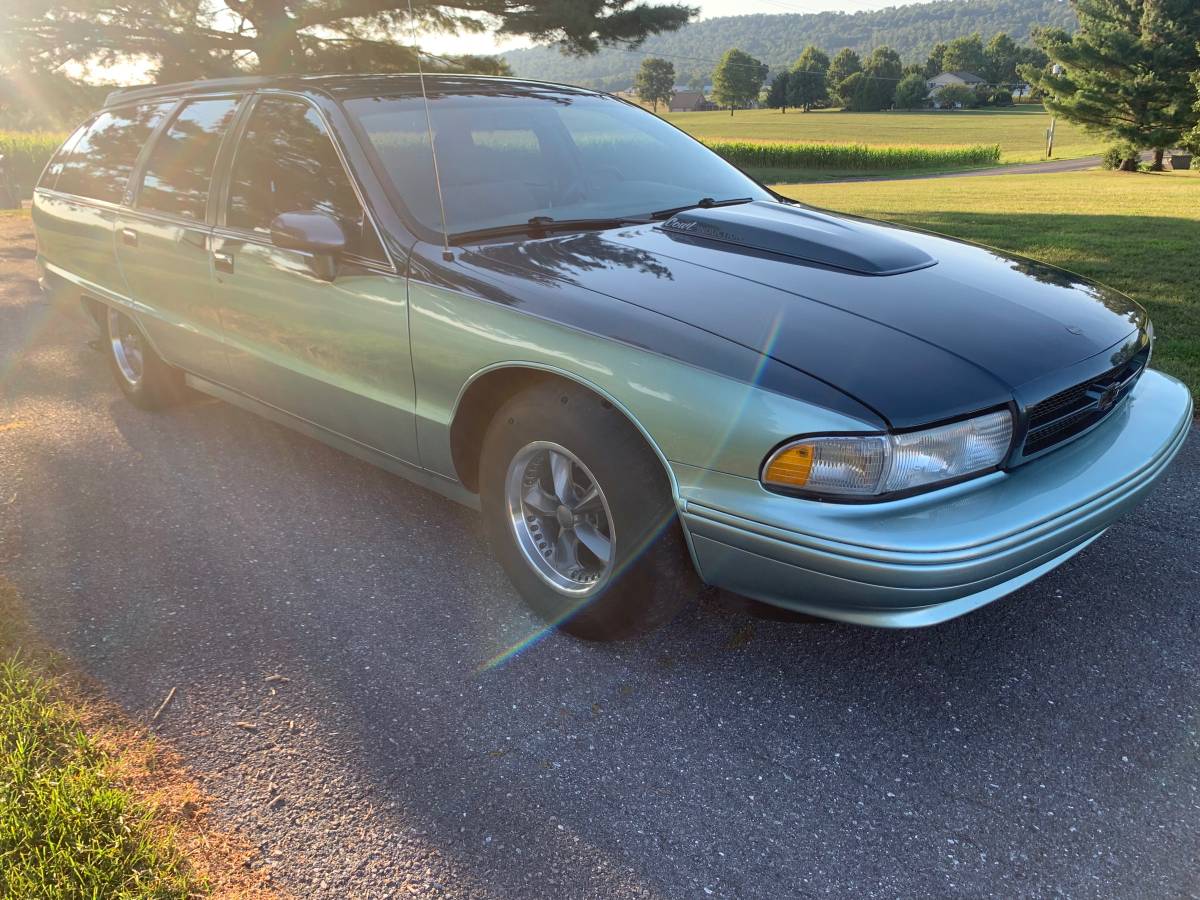 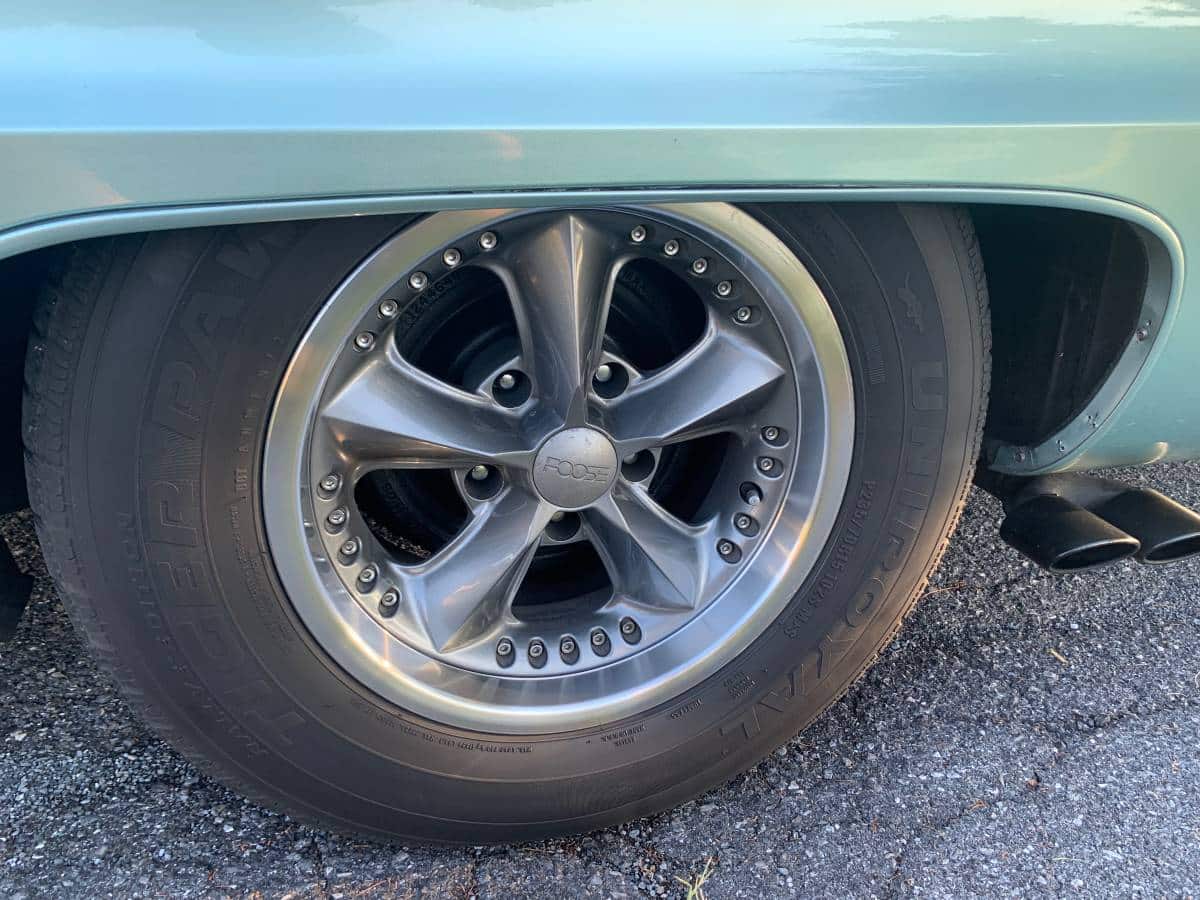 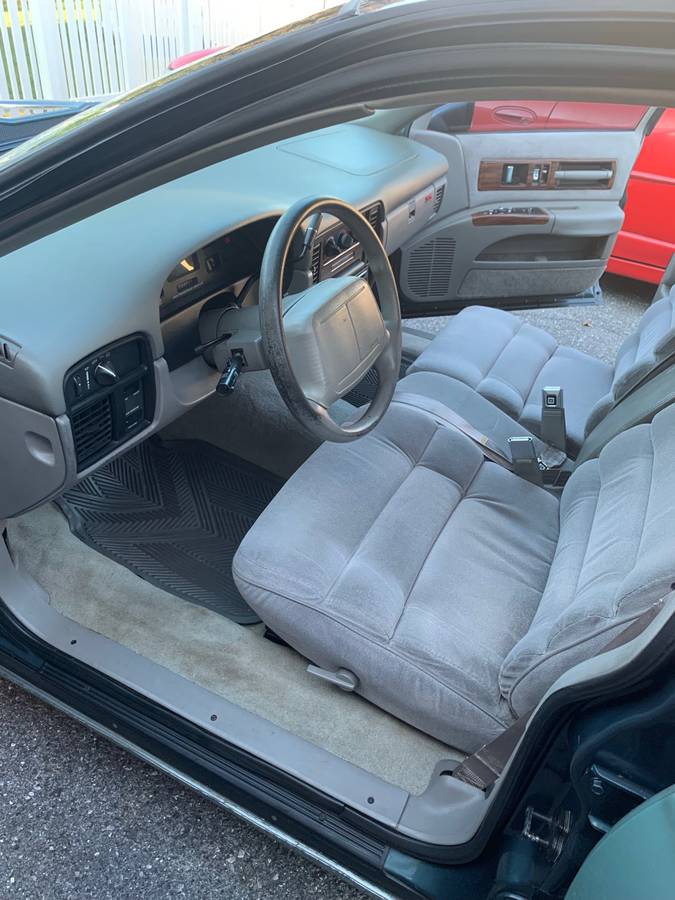 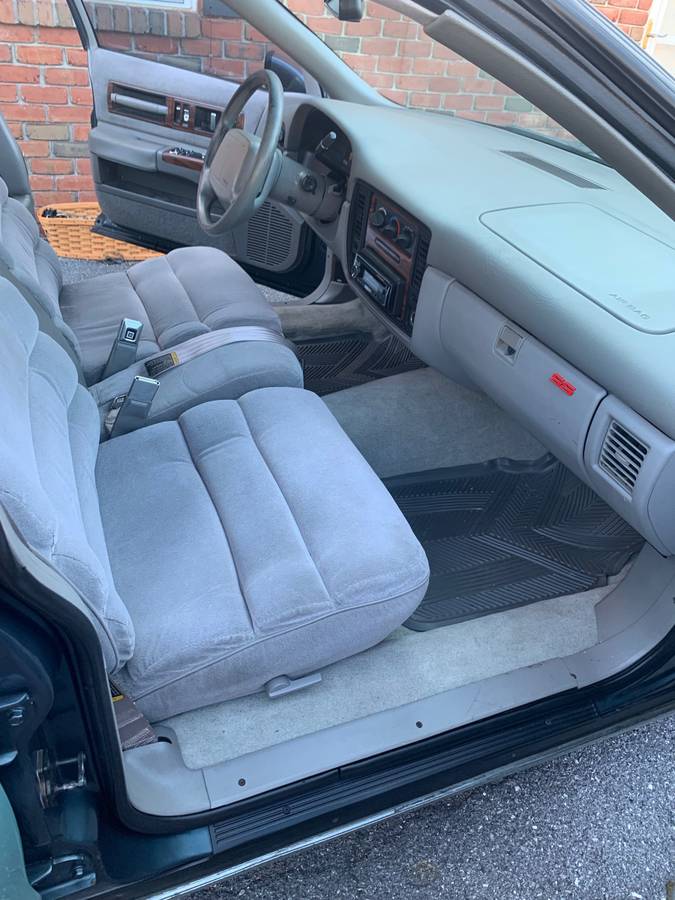 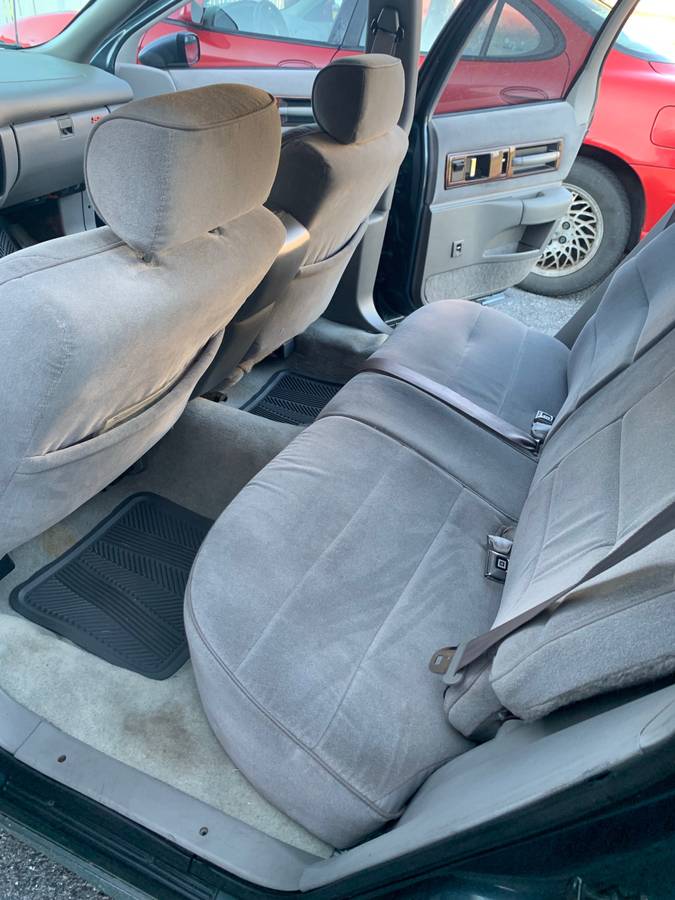 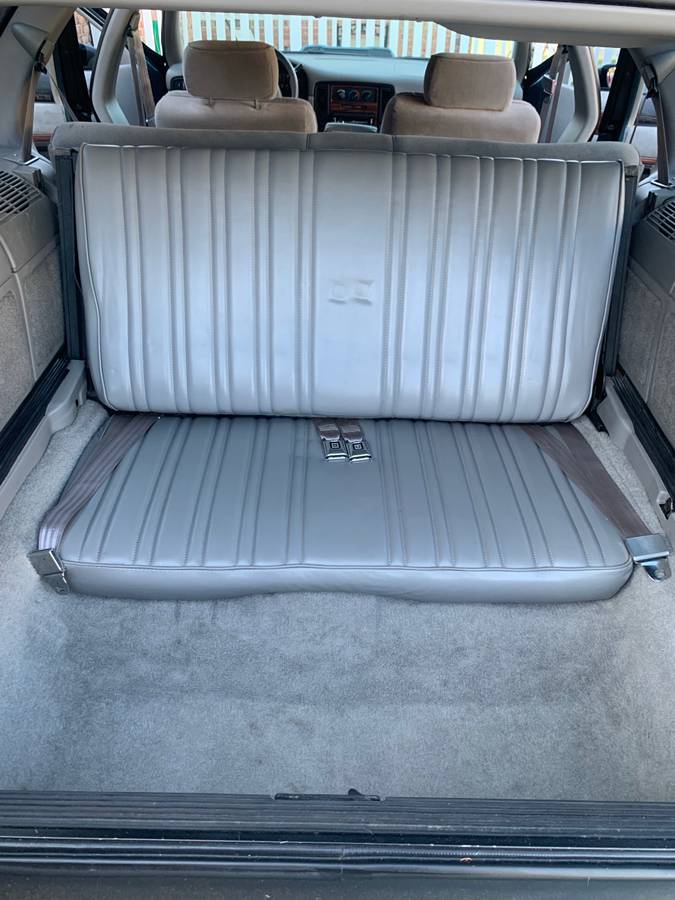 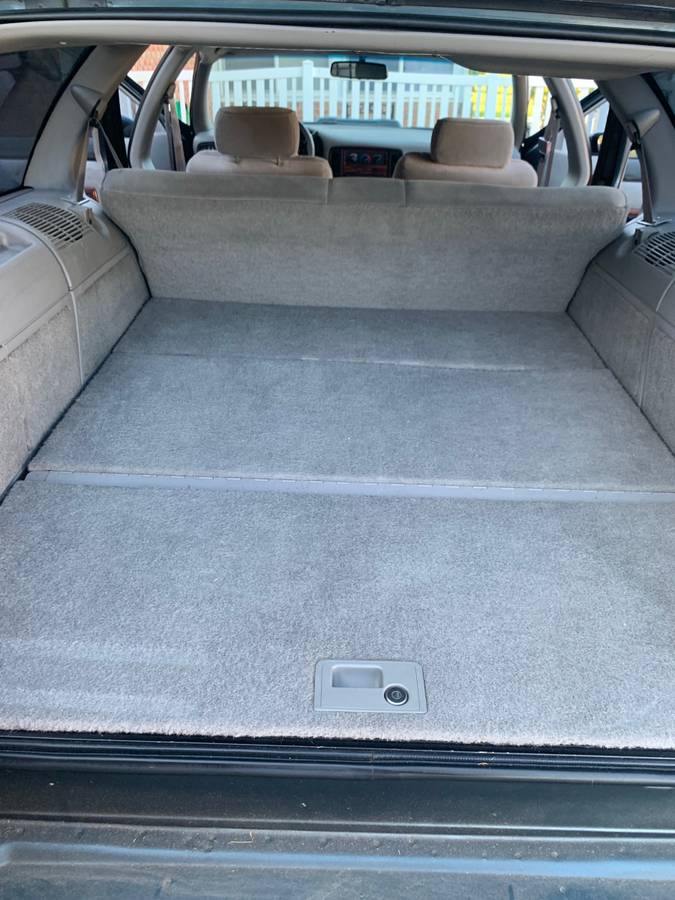 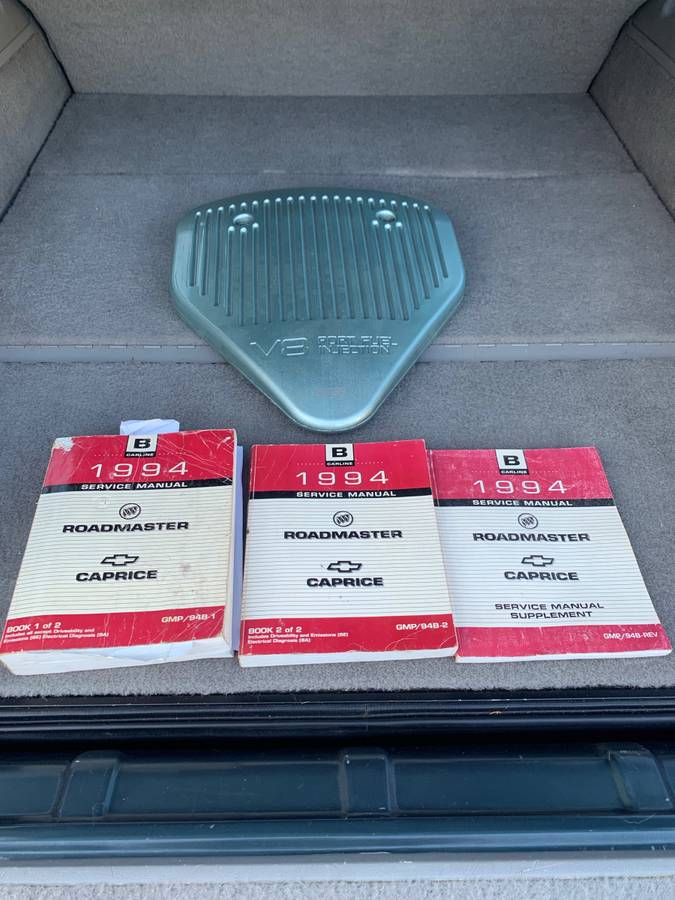 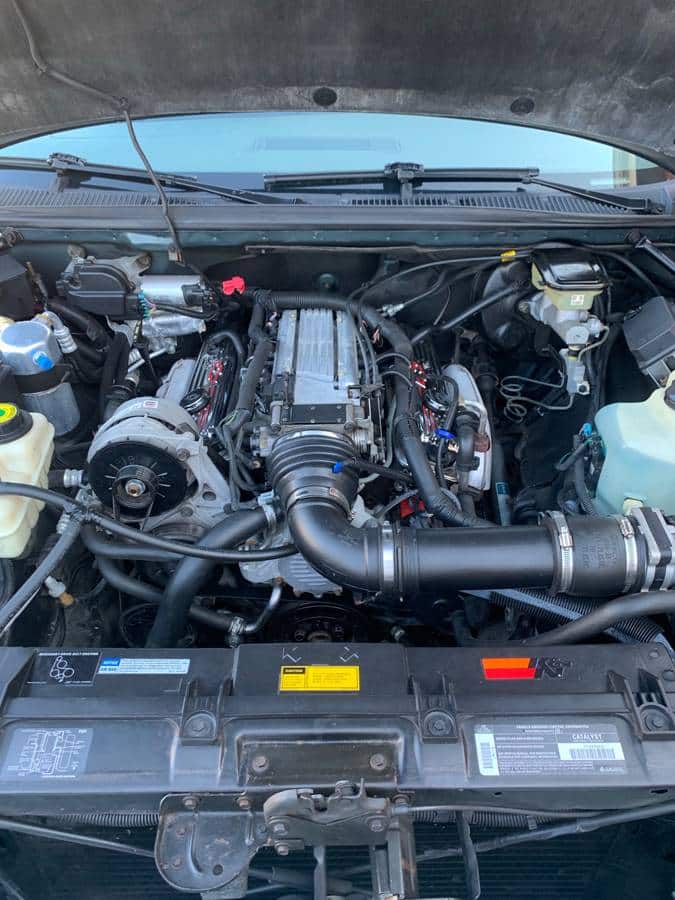 I’ve driven a wagon for five years now, and I’ve come to love the convenience of the packaging. It’s not so big that it becomes cumbersome to drive, but the additional space is absolutely a game-changer if you’re like me and haul bulky car parts home regularly. The one thing is, it’s not a hot rod, nor is it loud or aggressive. It’s a 10-year-old 3-Series, so it drives pretty nicely, and it’s been dead-nuts reliable. Mean, it isn’t, which is why I’m digging this modified 1994 Chevrolet Caprice originally listed in November 2022 on Craigslist for $8,000 (the original ask was $8,500). The seller has modified the Caprice both cosmetically and mechanically, so it sports a wild paint job and has several enhancements under the hood. The Caprice is located near Harrisburg, Pennsylvania, and comparing the asking price against the Classic.com model guide shows us that the seller’s asking price is below the current market average of $11,782.

Enthusiasts have celebrated the Caprice Wagon for a while, and we can credit the Radwood show scene for making your grandma’s station wagon cool again. These were seemingly everywhere in the early 90s, along with its re-badged siblings at Buick and Oldsmobile. The Caprice, of course, was more known for being a legitimate cop car that you didn’t want on your tail if it was equipped with the powerful LT1 engine. Later in the wagon’s production cycle, that same engine became standard equipment, which is when the enthusiast community caught on to the sleeper qualities of the Caprice in long-roof form, along with the potential to throw any number of police-spec upgrades at the wagon you once used to scoff at when it pulled into the student pick-up lane at school. Imagine if your dad was ripping burnouts instead of chatting with your love interest’s mom – how different would things have been?

The MotorWeek Retro Review YouTube Channel features this test drive of the 1991 Chevrolet Caprice in its stock form when new:

The seller hasn’t wasted time letting his LT1-powered Caprice stay in stock condition. Starting with the custom paint job, the Caprice is a looker, with the caveat being not every potential buyer may dig the mint green scheme. The Caprice rides on Foose-brand wheels, which is a throwback to the late 90s hot rod scene when that name was seemingly on every muscle car with a blower and fat fenders. The modifications to the drivetrain are seemingly legit, with the seller noting an upgrade to 3.42 gears; dual exhaust with H-pipe and Carven R mufflers, and I’m sure plenty of other tweaks. The maintenance box has also been checked, with the listing noting a recent alternator and Optispark being done a few years ago. The heat and air conditioning work, and there’s no rust underneath (or anywhere, seemingly), and the must-have third-row seat is present and accounted for. If your kids don’t like your mom mobile, consider picking this up and blowing their minds – they’ll love you for it, eventually.

“1994 Chevy Caprice Wagon. Runs and drives great! Has the 5.7 LT1 V8, Custom Paint, 3.42 Gears, True Dual exhaust with H-pipe and Carven R Mufflers. Optispark was done a few years ago. The alternator was replaced last year. A/C and heat work, clean underneath. Comes with service manuals, some service records, and a Fitted car cover. Has Foose wheels on it. Overall, it’s a beautiful car! Won’t find another like it! I will entertain trades, depending on what it is. Asking $8500.“

Hot rod hauler: would you rock this Caprice Wagon as-is or change up the paint scheme?