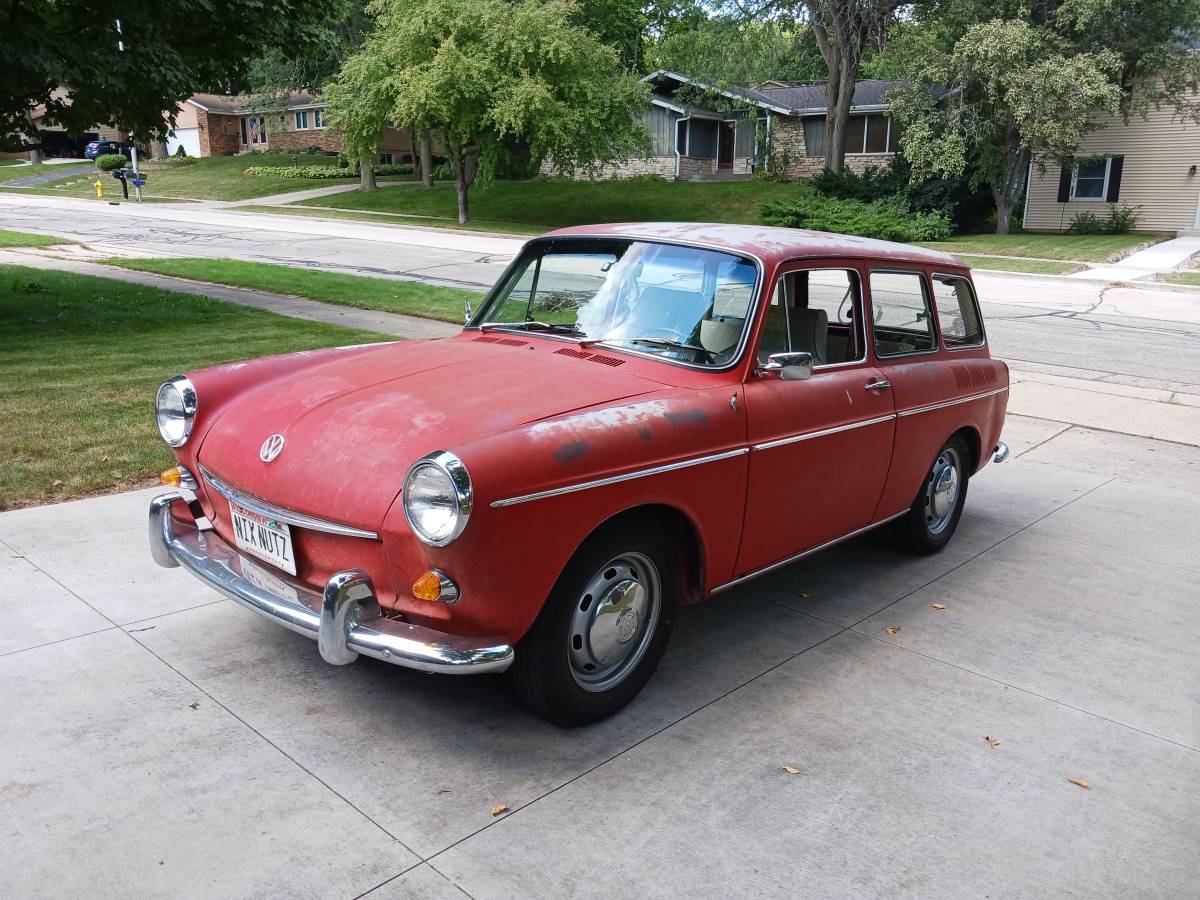 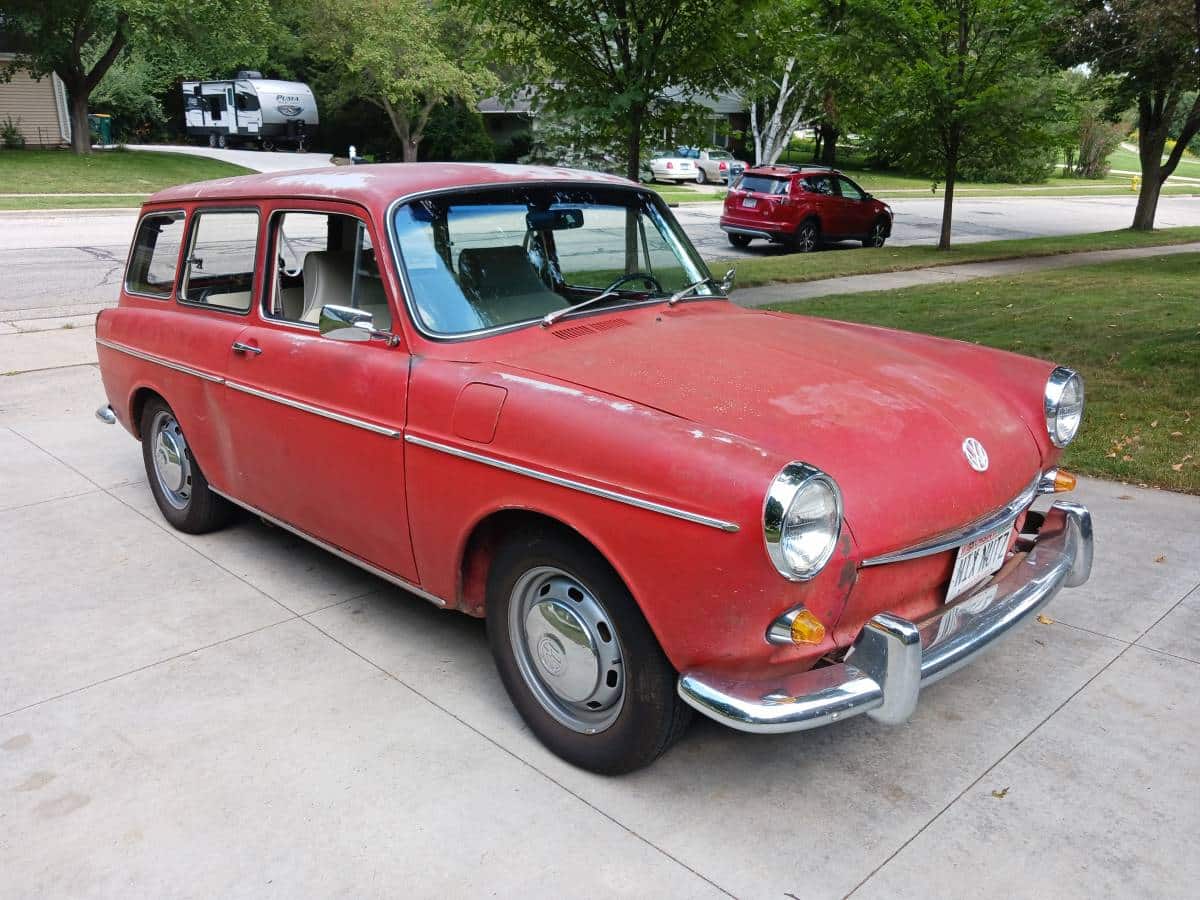 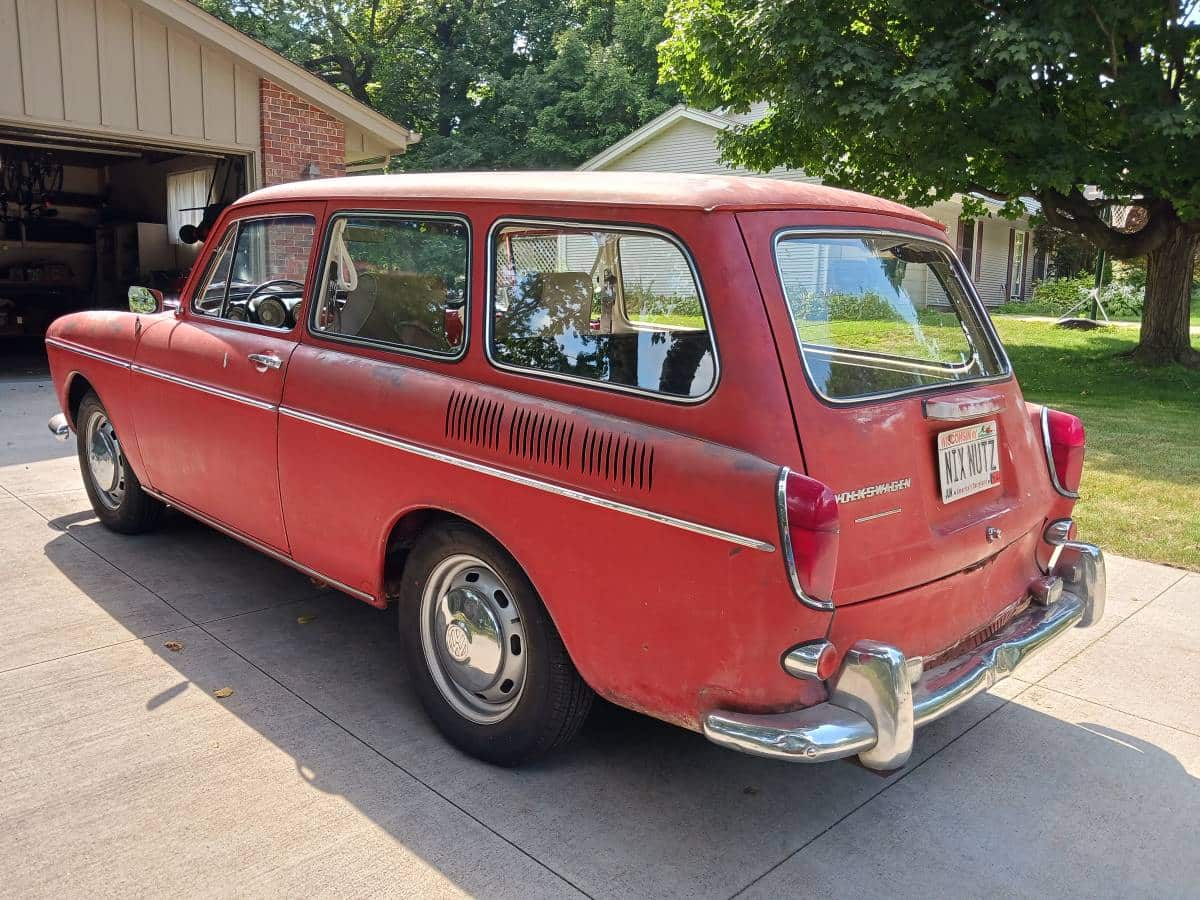 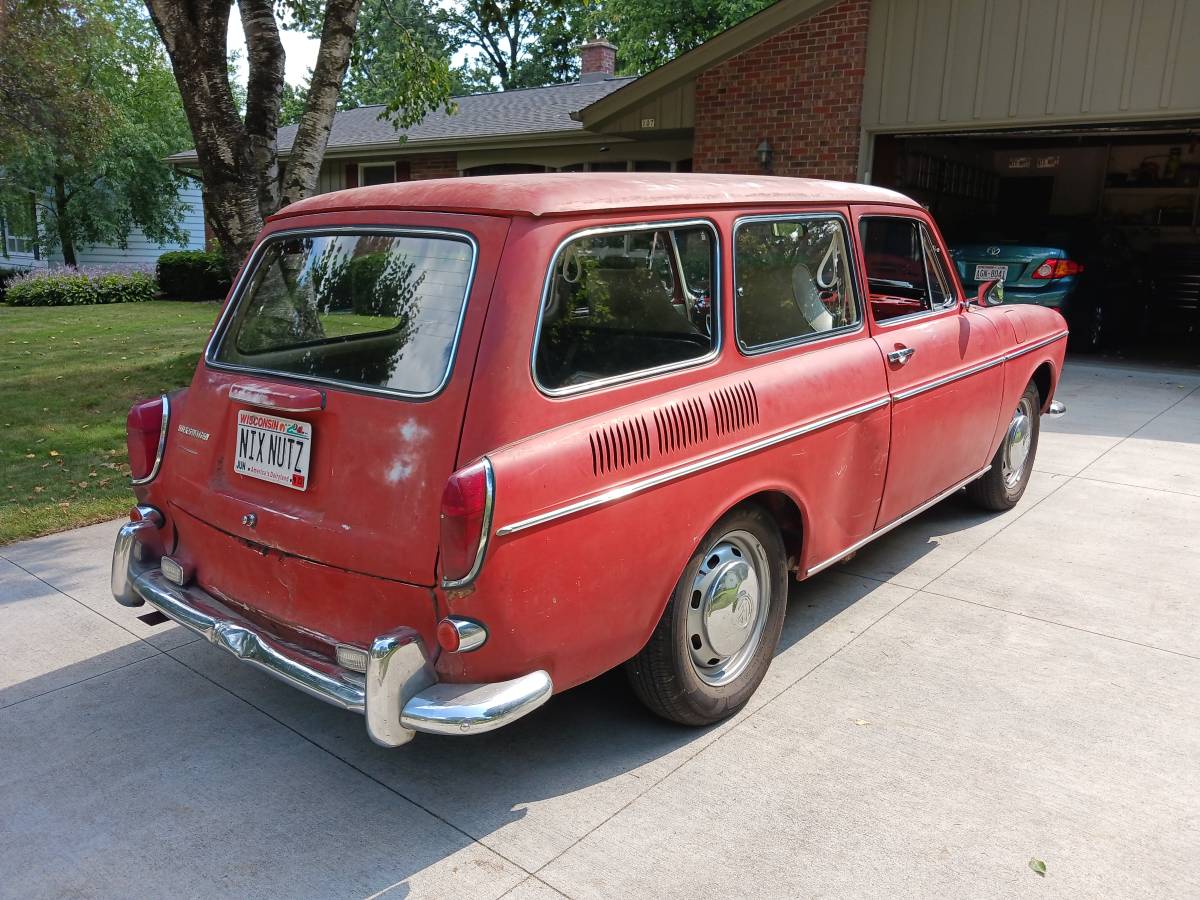 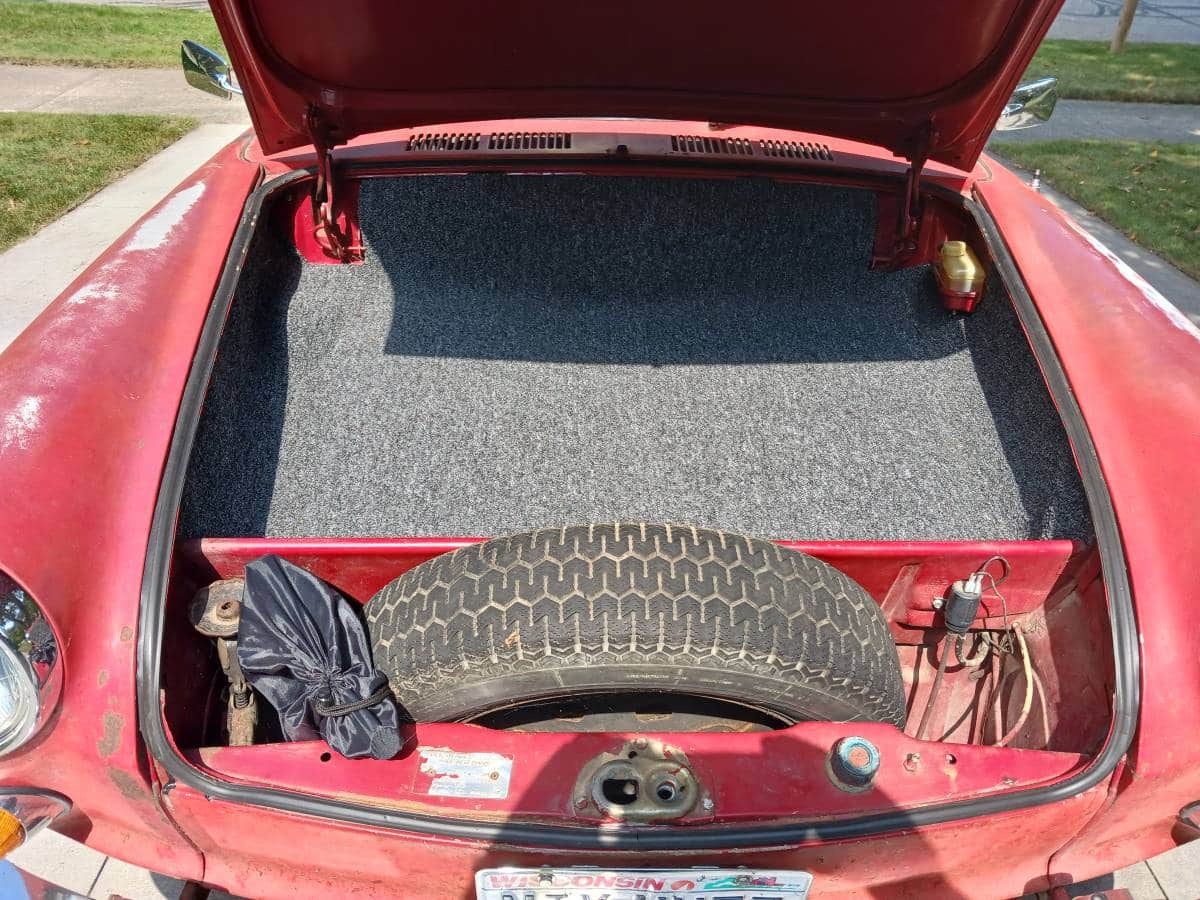 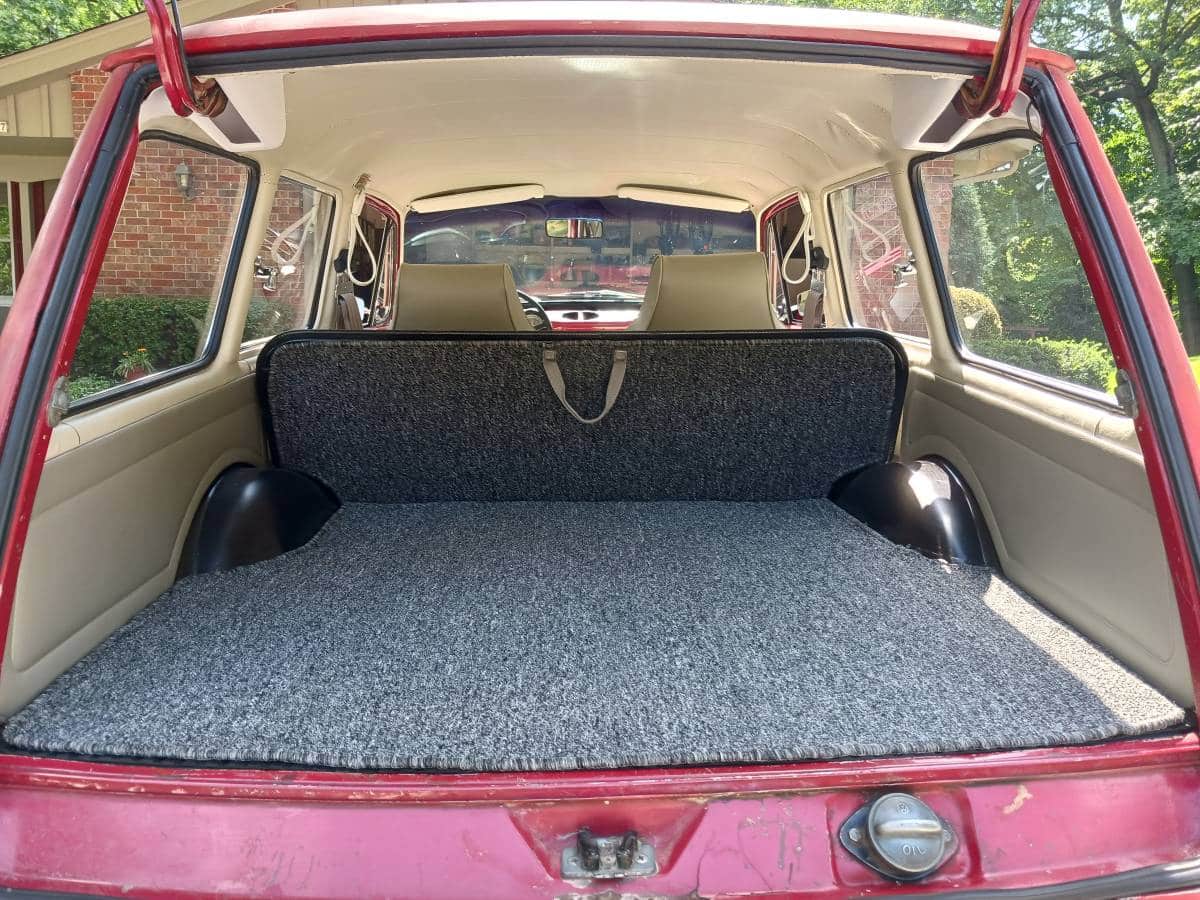 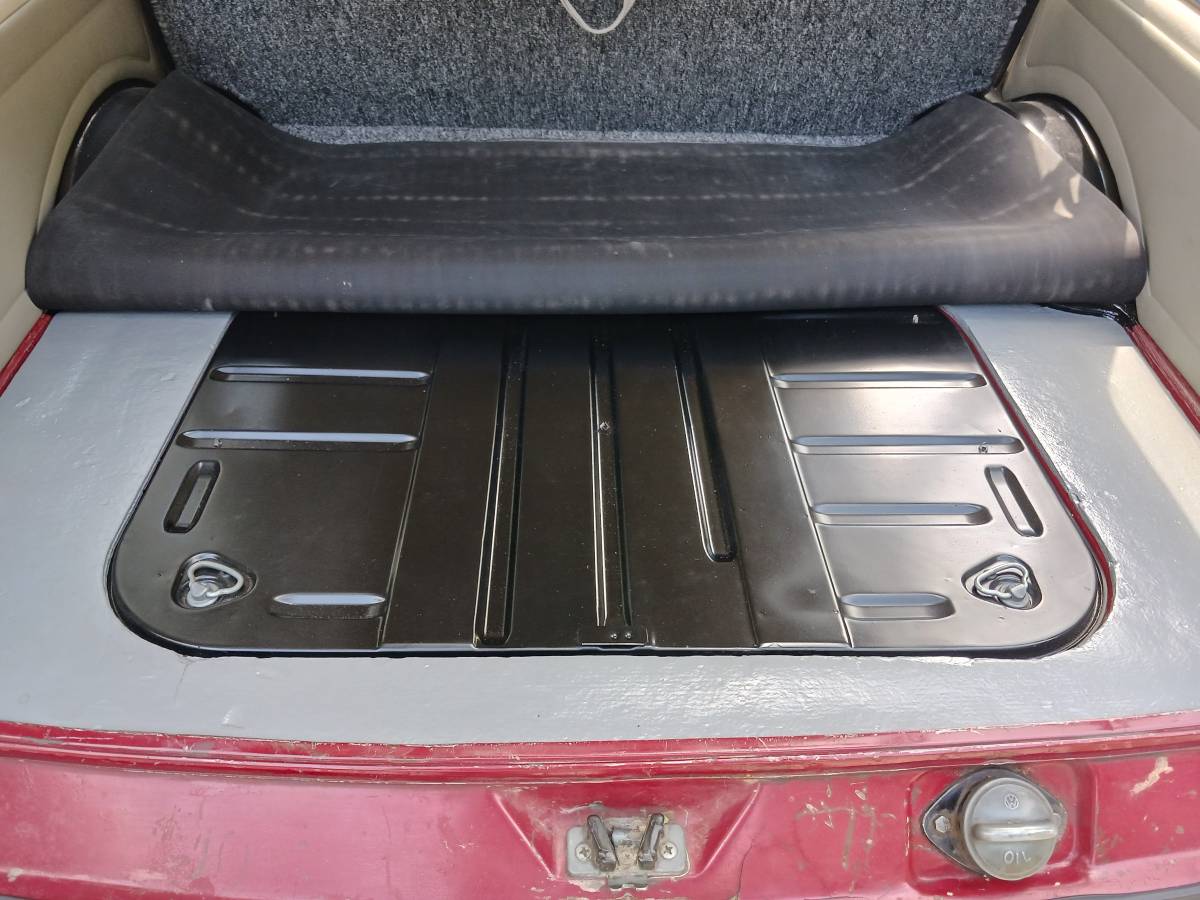 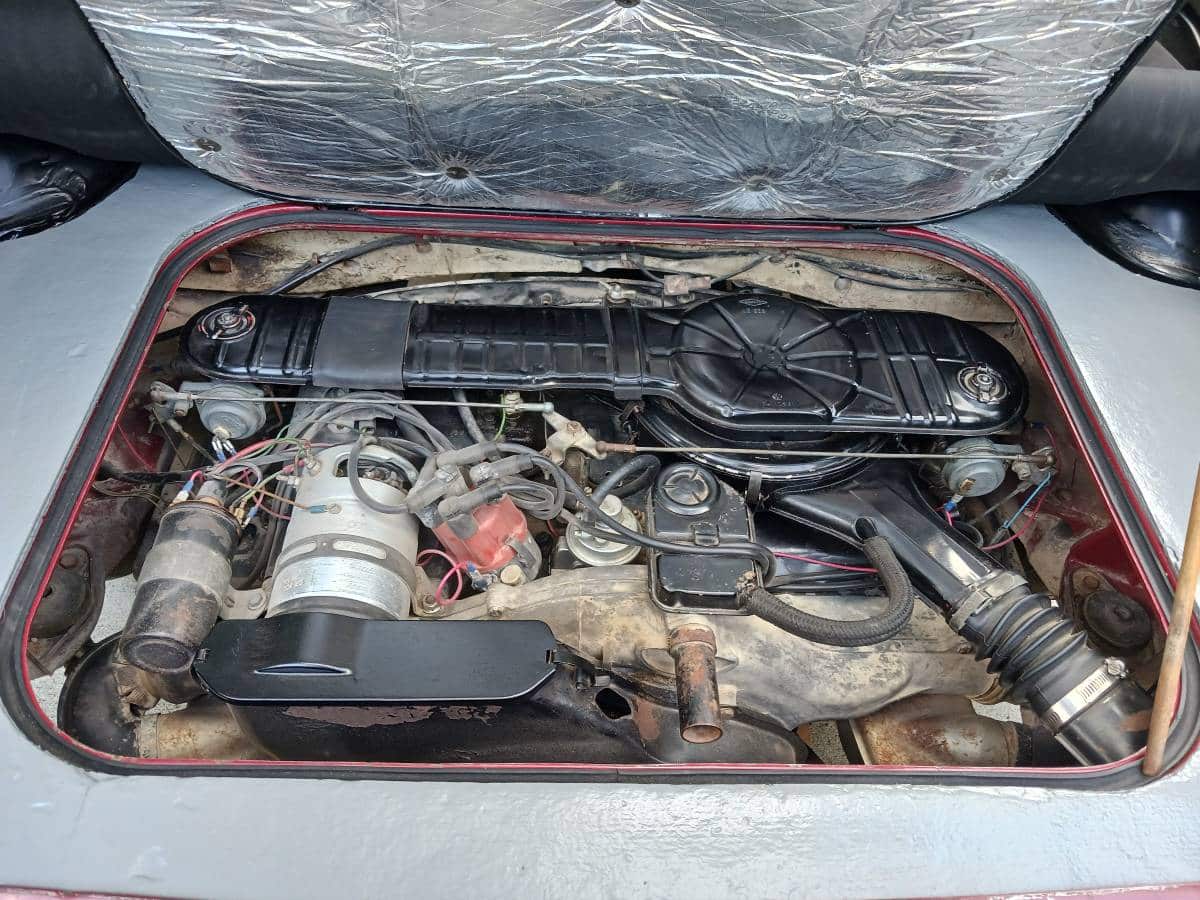 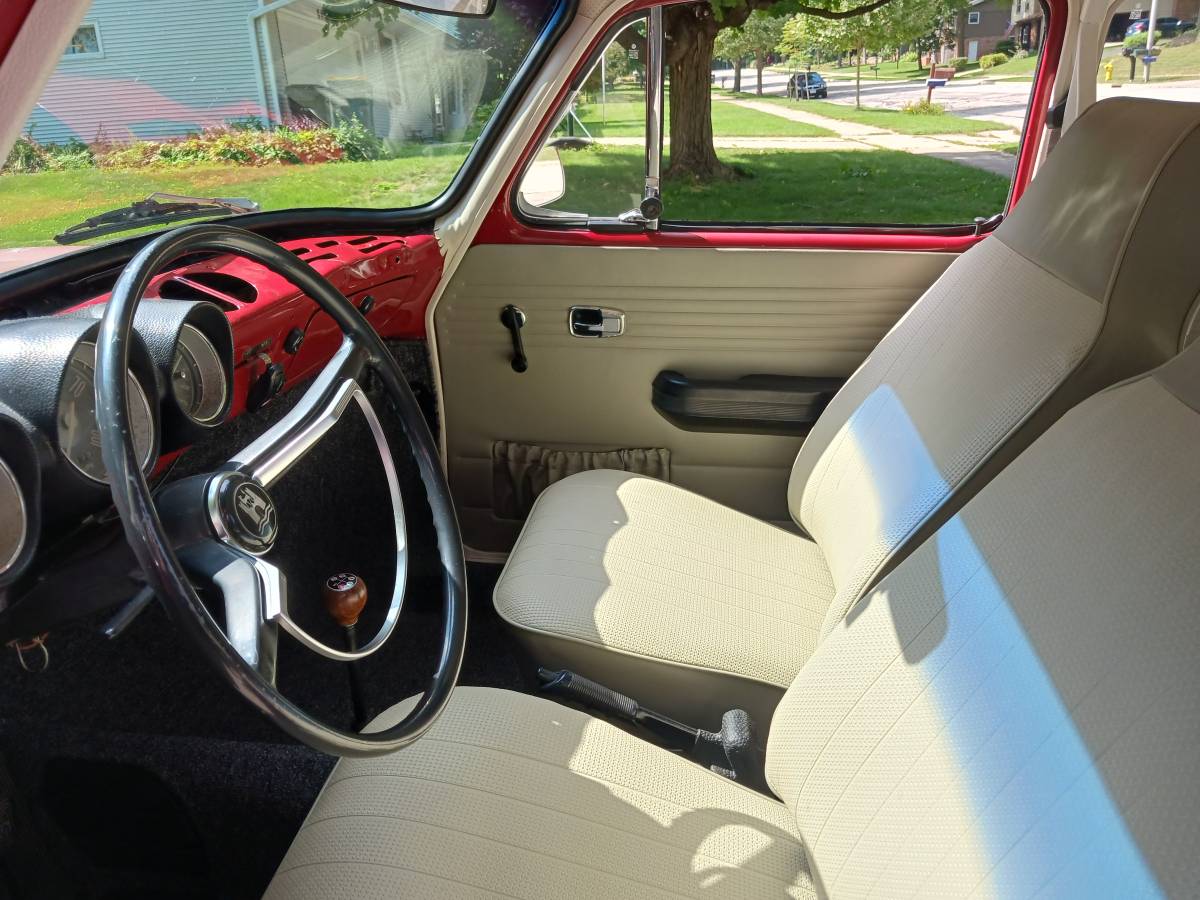 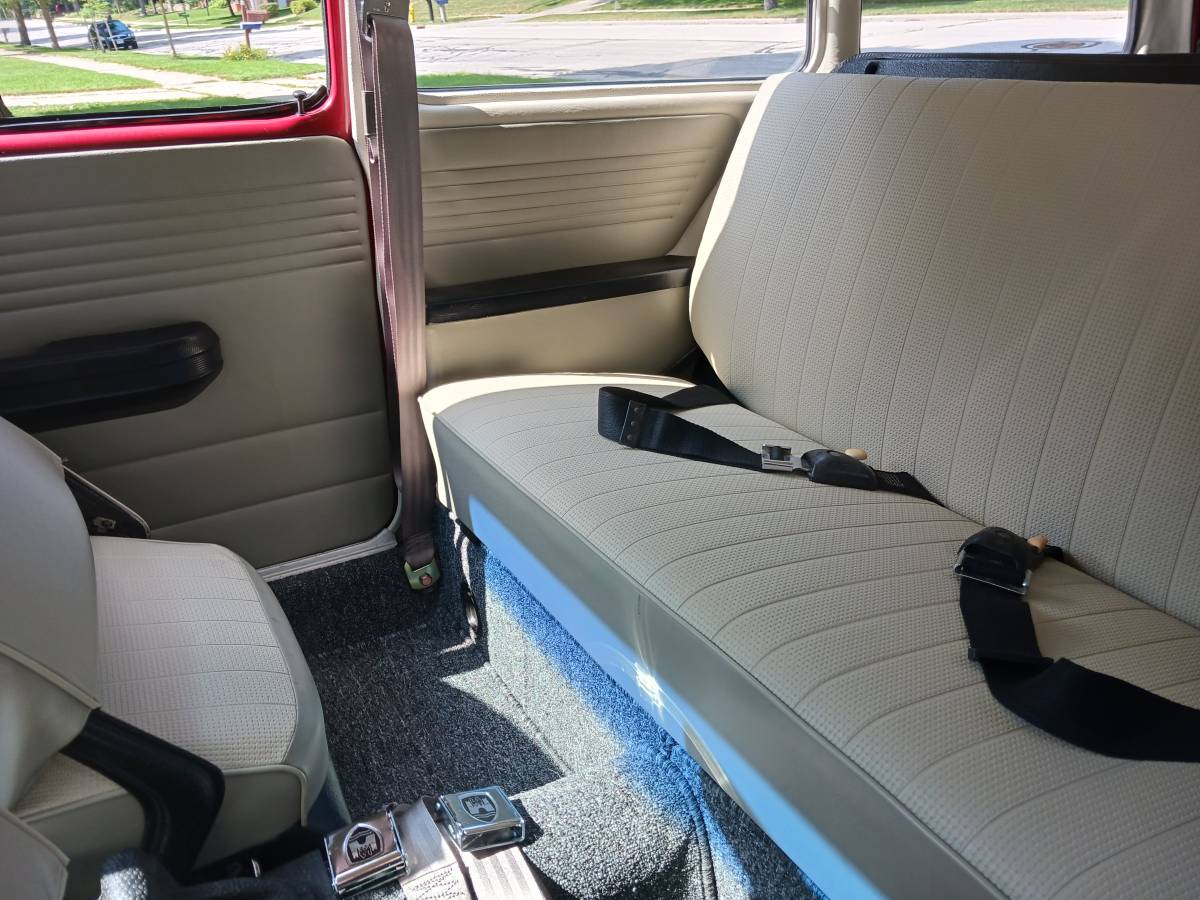 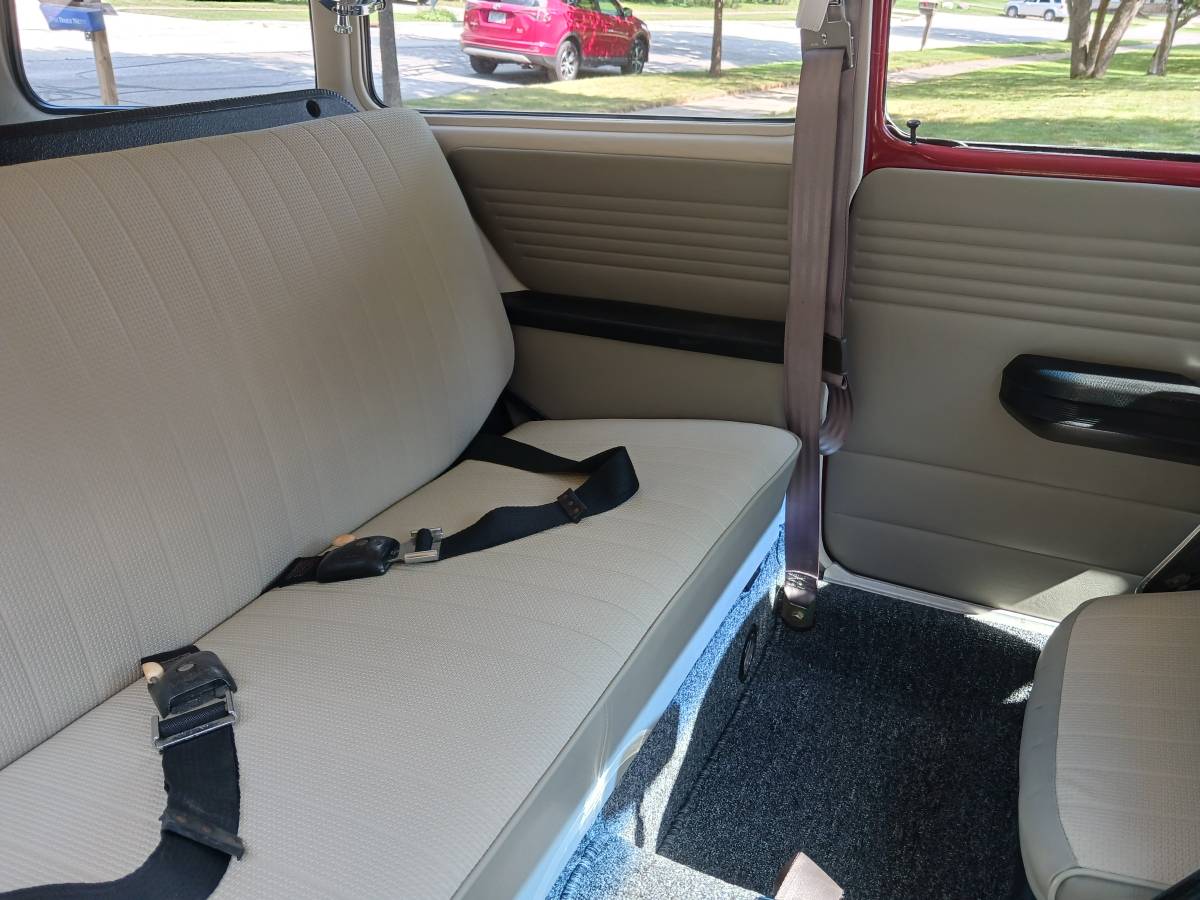 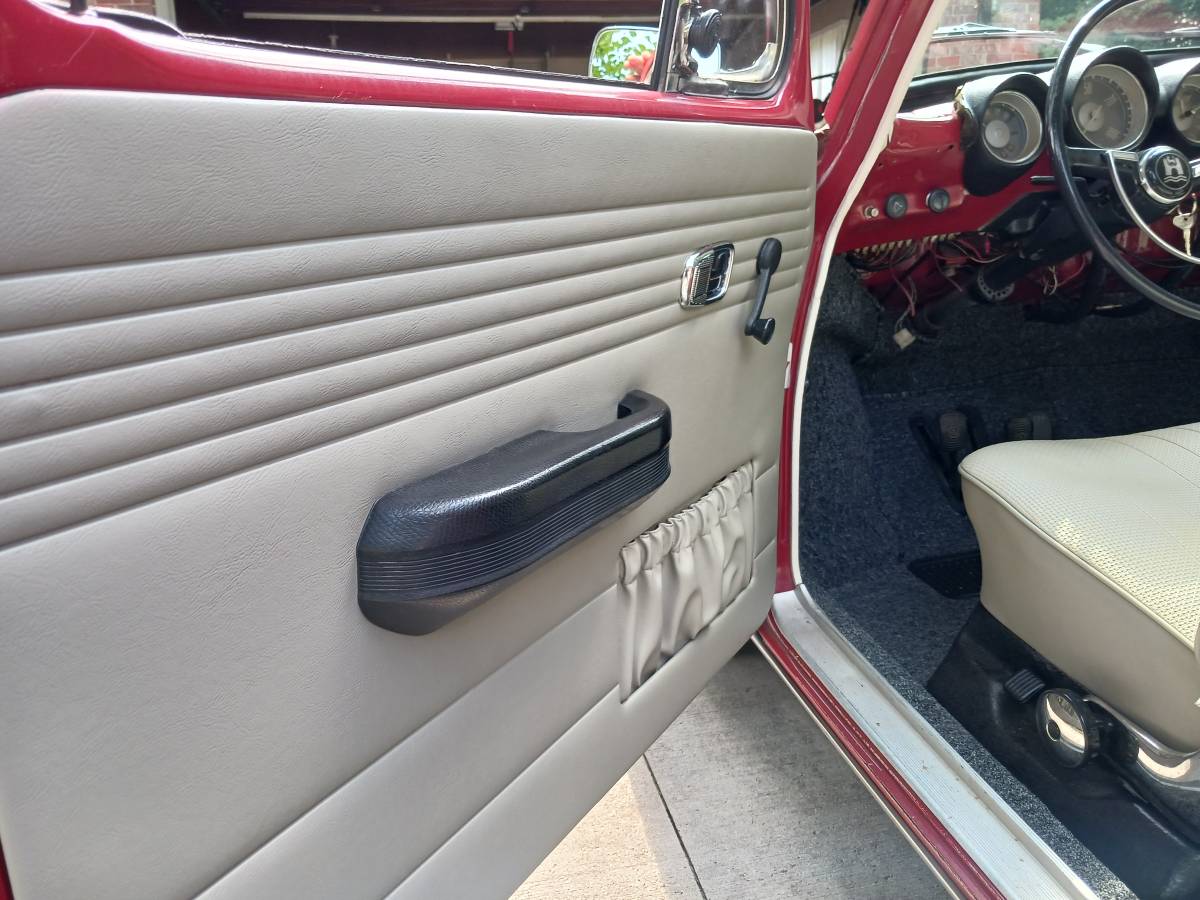 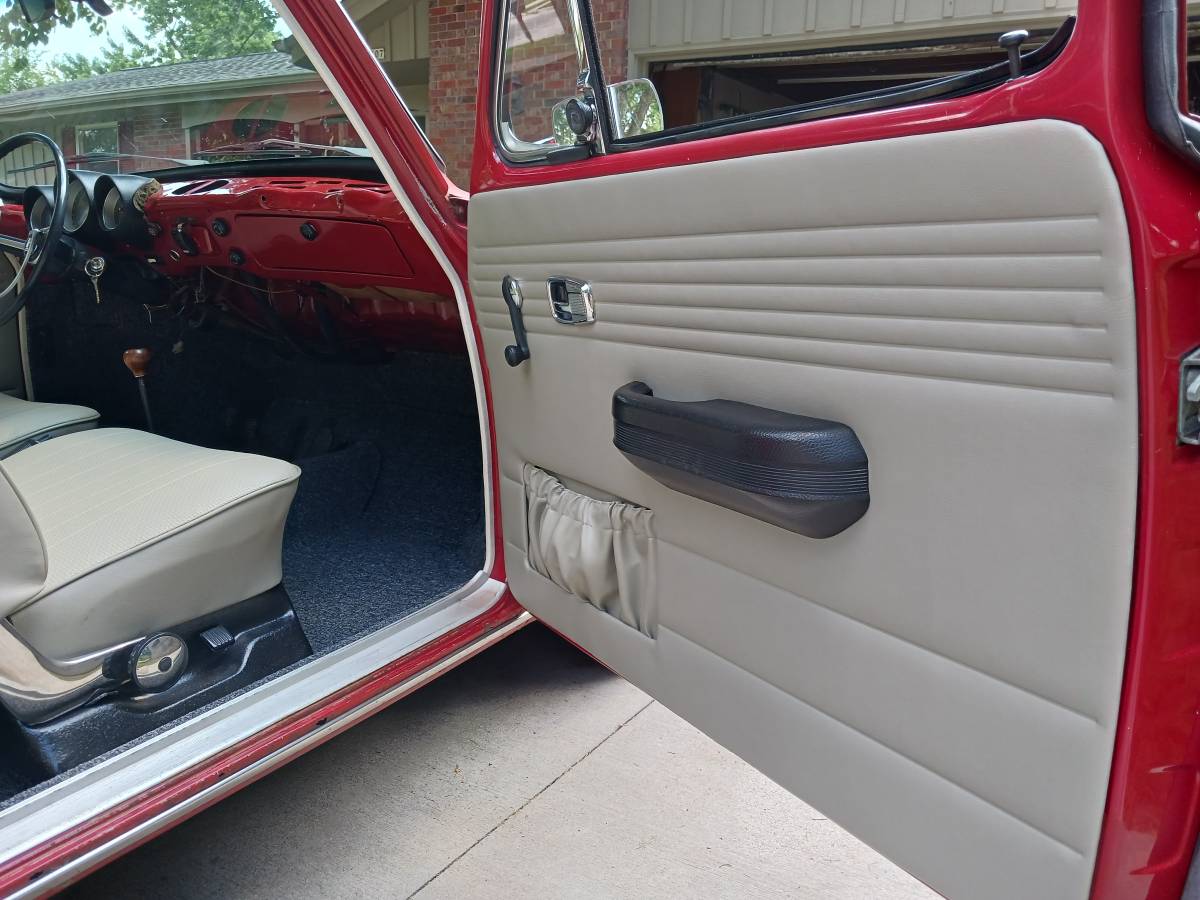 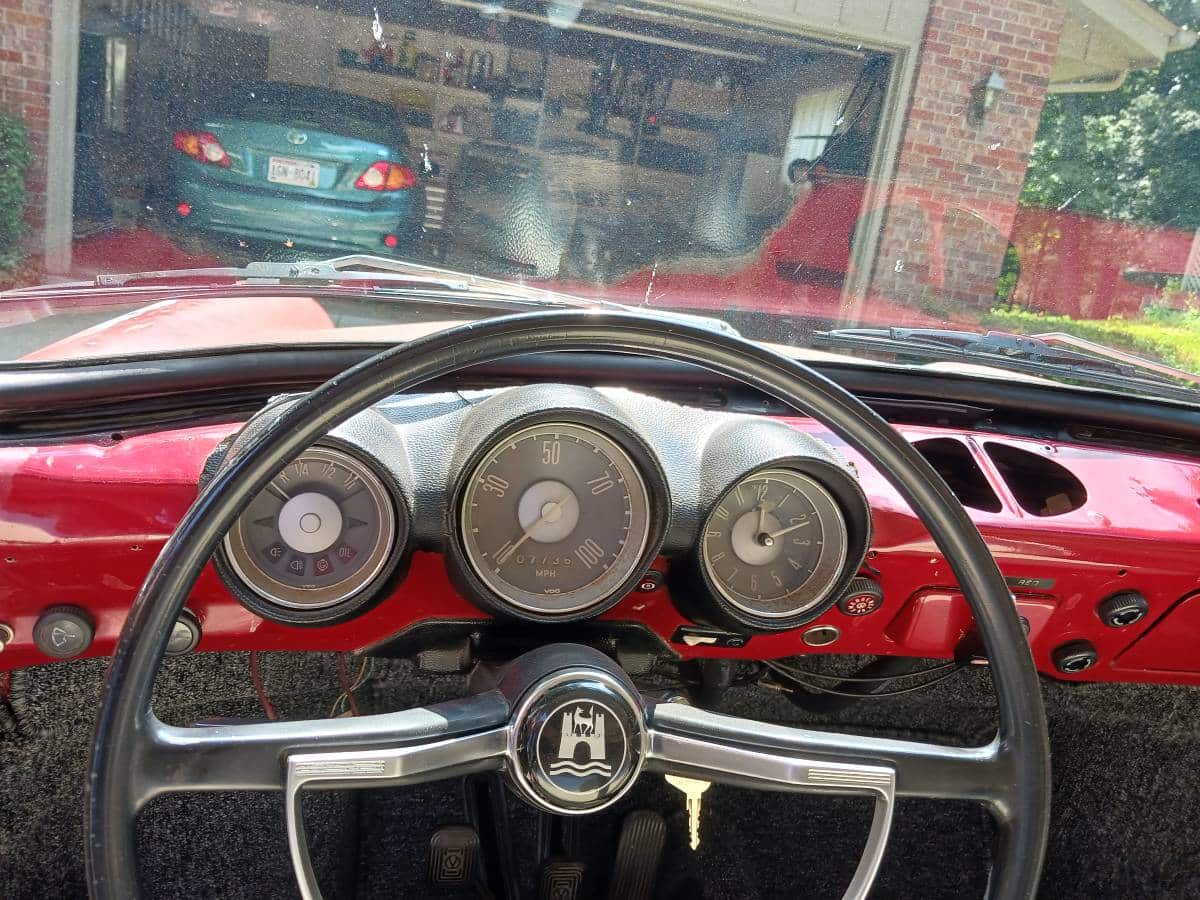 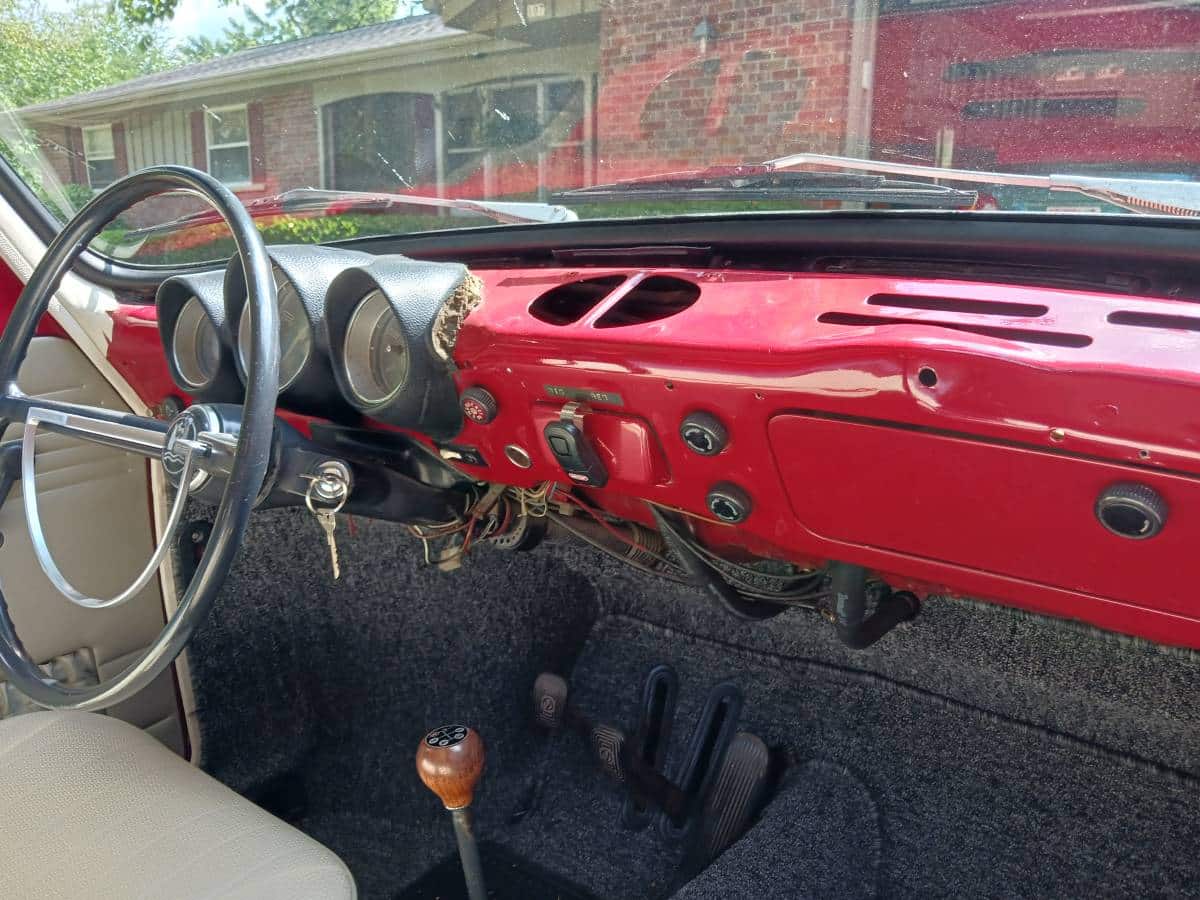 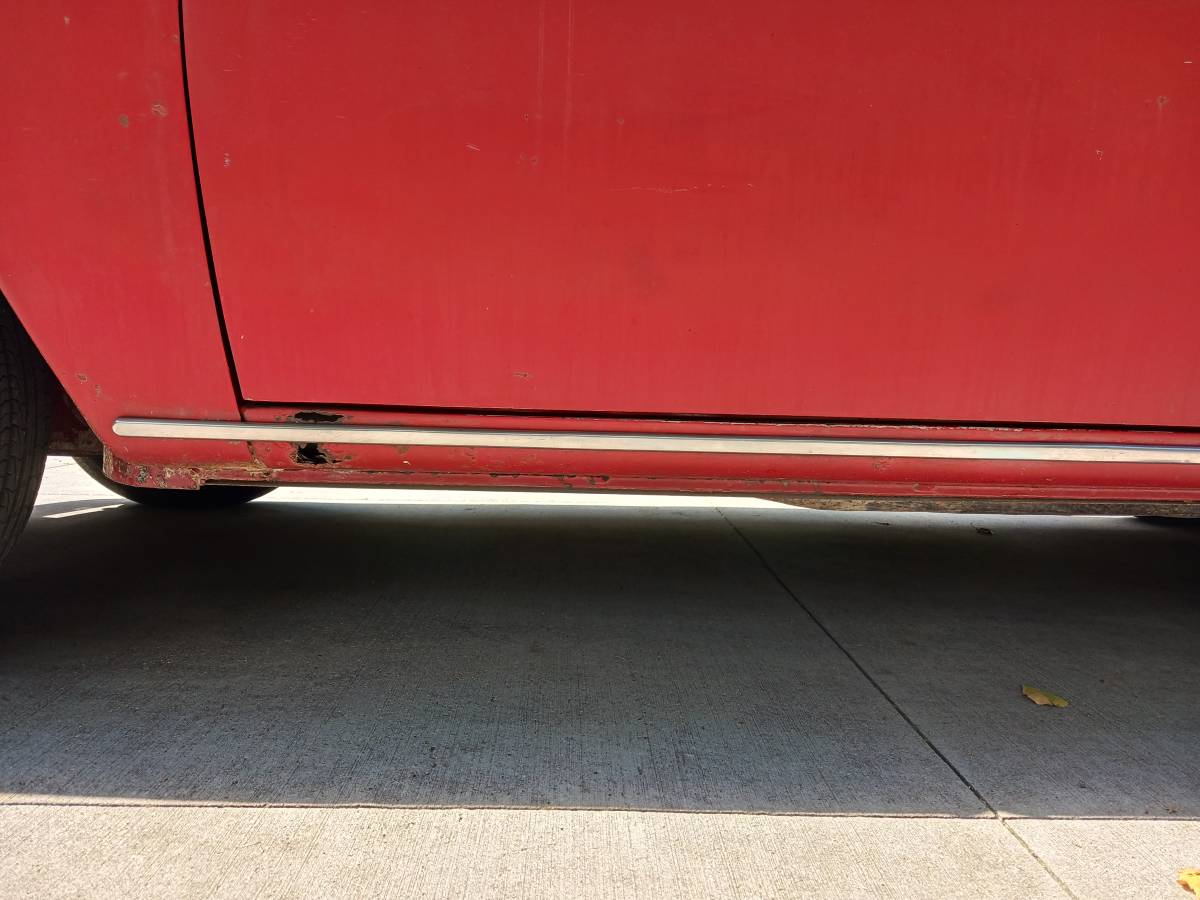 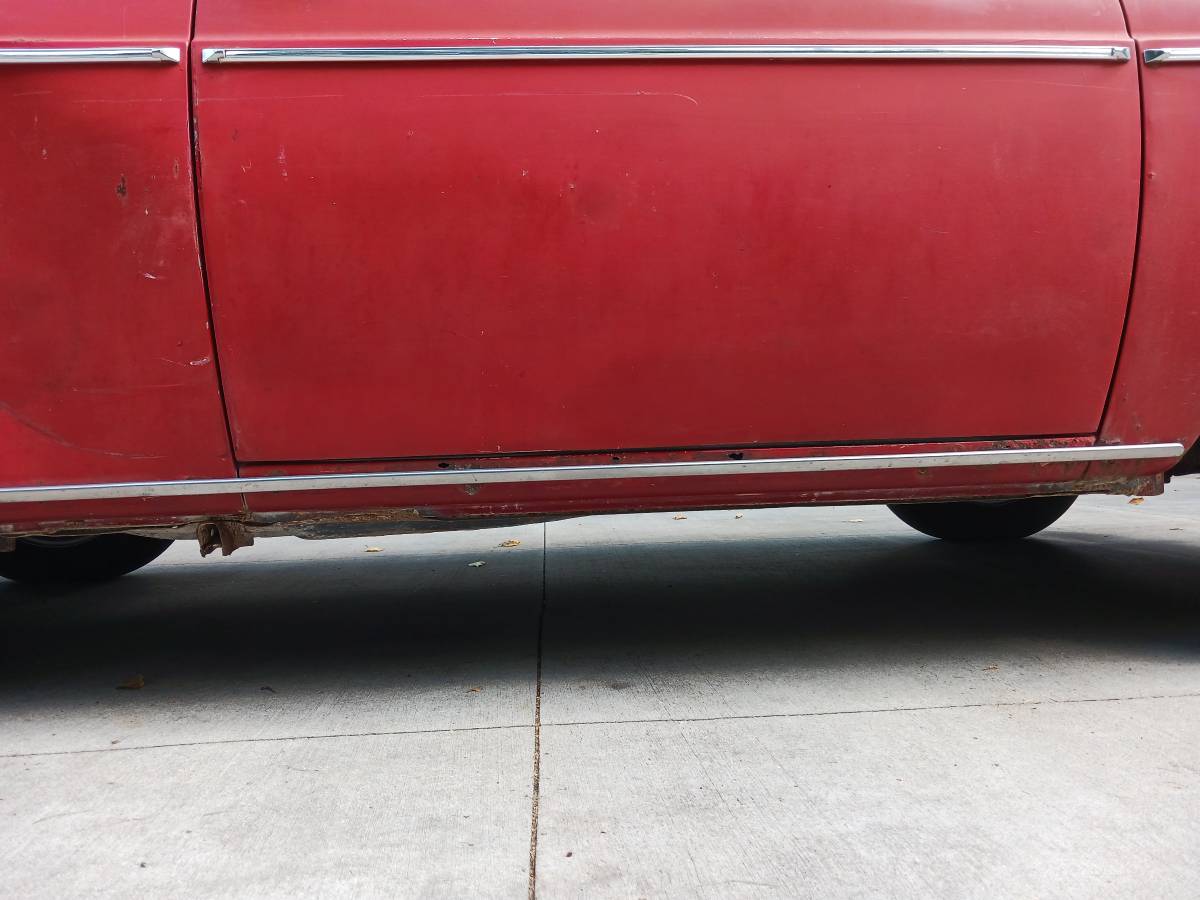 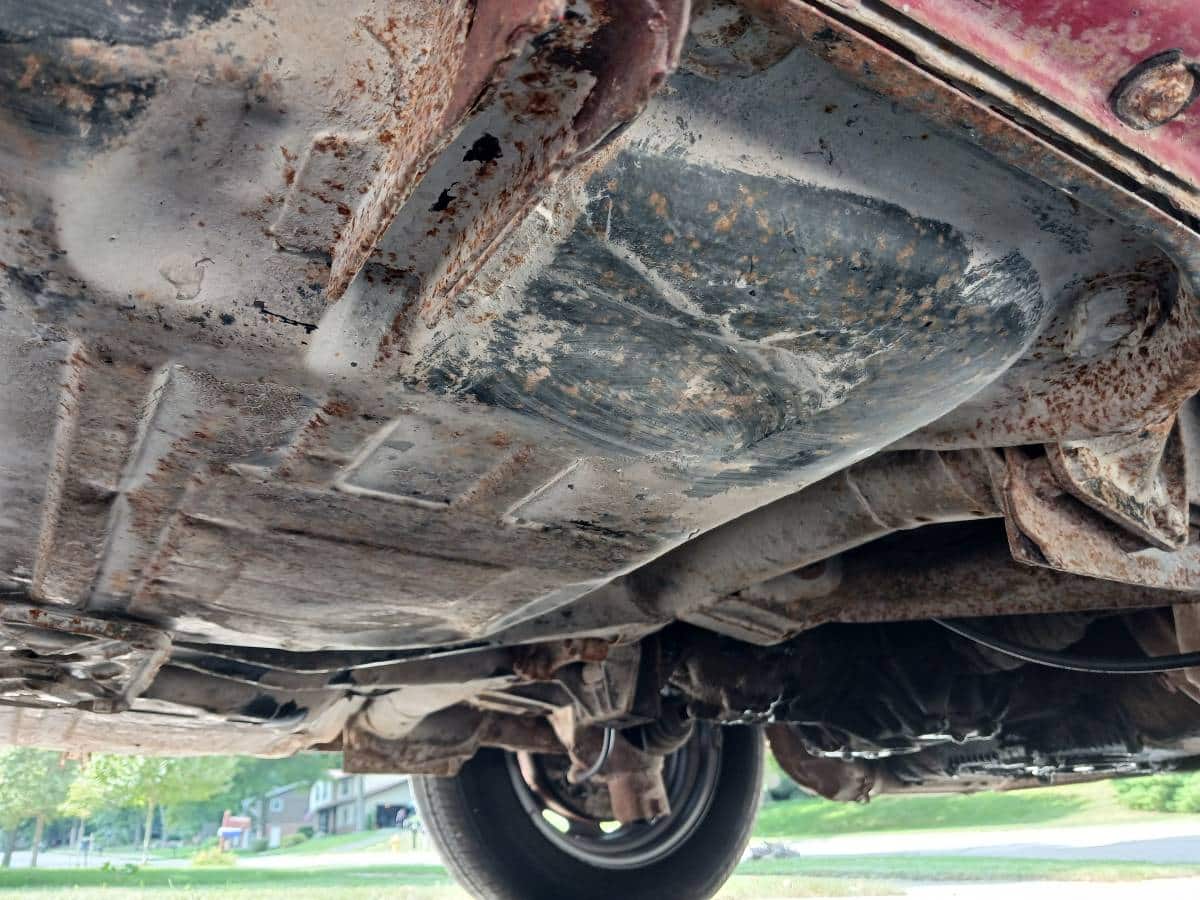 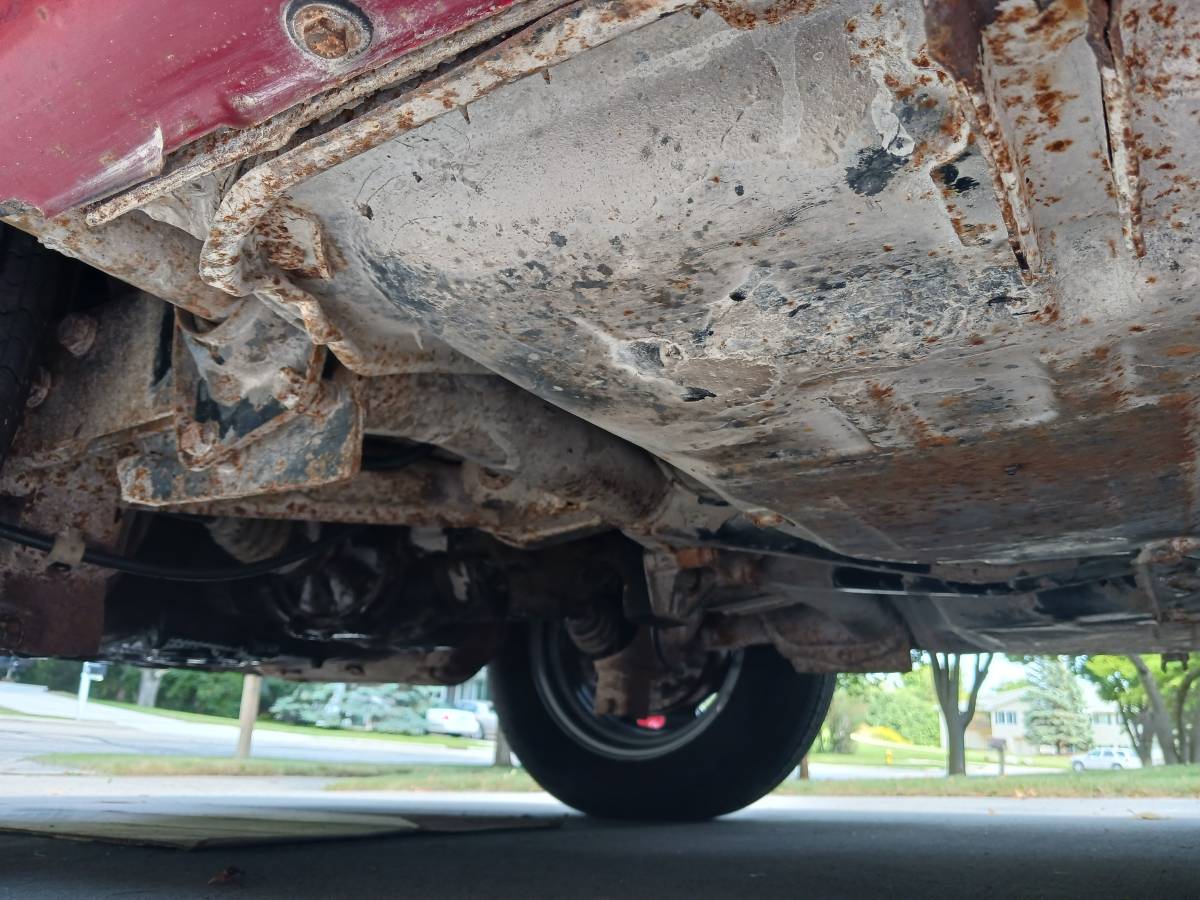 In the sea of vintage air-cooled Volkswagens, ten large does not buy much these days. That remains true across all of Volkswagen’s 1950s and 1960s models.  Our latest example is this 1969 Volkswagen Type 3 Squareback currently listed here on Craigslist in West Bend, Wisconsin (Milwaukee). While the interior of the car (save for the dashboard) appears to be nicely restored, the very solid and straight body continues to feature what may be its original patina’d finish.  What keeps the seller from asking more are the slightly rusty rocker panels.

Currently offered for $9,000 (the original ask was $10,000), Classic.com, the analytics and search engine for the collector car market, confirms the ask is well below the one-year rolling average of this guide’s summary for all Volkswagen Type 3 Squarebacks produced between 1961 and 1973.  By clicking on the green dots in the graph below, you can navigate to each comparable car sold as a way to help you evaluate the price of the VW featured here:

As a second data point, the  Collector Car Market Review Online Tool reveals the seller’s ask falls somewhat optimistically between this guide’s #2 Very Good” estimate of $9,900 and its #1 “Excellent” appraisal of $16,000.

Despite using the Beetle’s 94-inch wheelbase, VW engineers conceived the Type 3 as a larger car, offering a bigger displacement engine and increased cargo and passenger volume — the latter from its increased length and width as well as from its slab-sided, Ponton styling, maximizing the platform’s footprint.

Despite launching the Type 3 five years earlier in the balance of the world, Volkswagen of America didn’t offer the Type 3 until 1966, but only in “Squareback” and “Fastback” configurations.  In the U.S., the Type 3 competed against the Chevrolet Corvair which provided a 6-cylinder rear-mounted air-cooled engine in notchback and station wagon body style, as well as a compact van derived from the platform. It also competed in the US with the Renault 8 which also offered a rear engine and rear-drive sedan.

For the 1968 model year, 1969 in the US, a three-speed fully automatic transaxle became available, noted for extremely low internal friction. With the automatic came CV-jointed independent rear suspension (IRS), replacing the swing axle (also IRS) set-up. For 1969, the CV-jointed rear axle was standard with both automatic and manual transmissions.

The drawback to this 1969 Volkswagen Type 3 Squareback for sale is the slightly rusty rocker panels.  While on many unit-body cars, we would caution the purchase of any ride with rusty rocker panels, the otherwise solid backbone floorplan chassis continues to provide the rigidity the car needs. With what appears to be a mostly redone interior combined with a rebuilt engine with only 50K miles, the next caretaker can either use this Sqaureback as a daily driver or elect to have the rockers repaired and the car repainted.

If you are serious about buying this Squareback, you can start the conversation by emailing the seller.  When you connect, please remember to mention you saw their Type 3 VW featured here on GuysWithRides.com. Good luck with the purchase!

Paint or Patina: What would you do with this 1969 Volkswagen Type 3 Squareback for sale?  Please comment below and let us know!