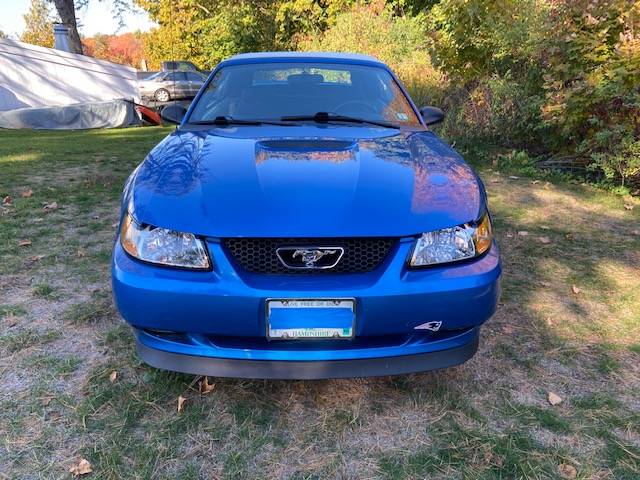 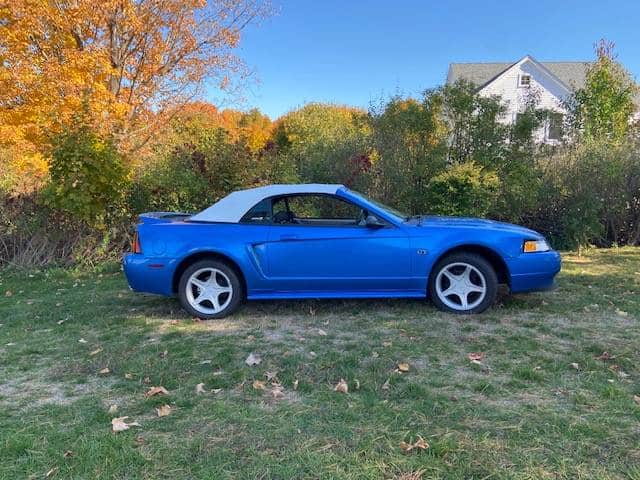 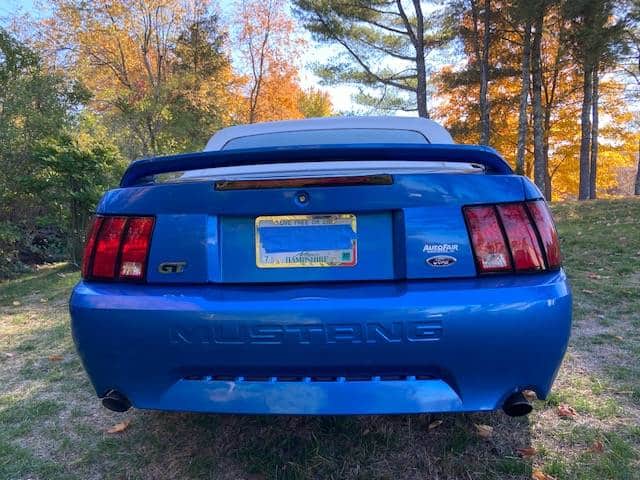 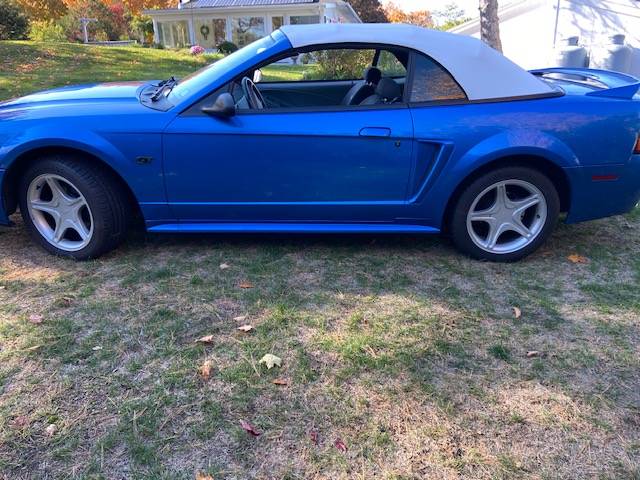 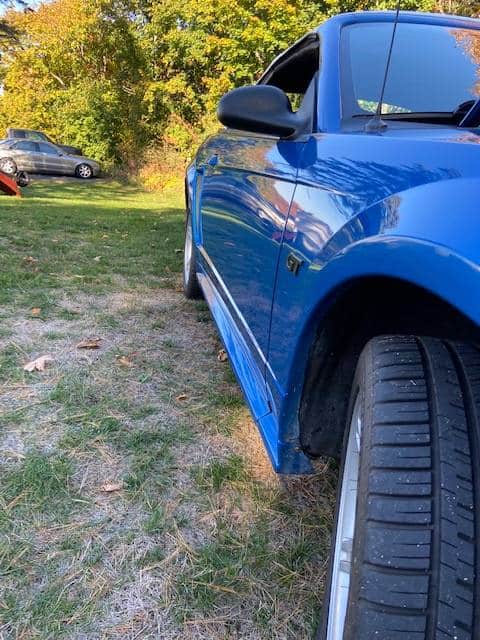 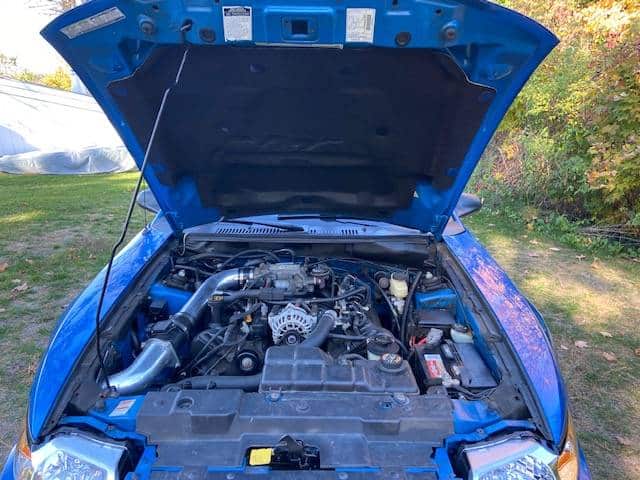 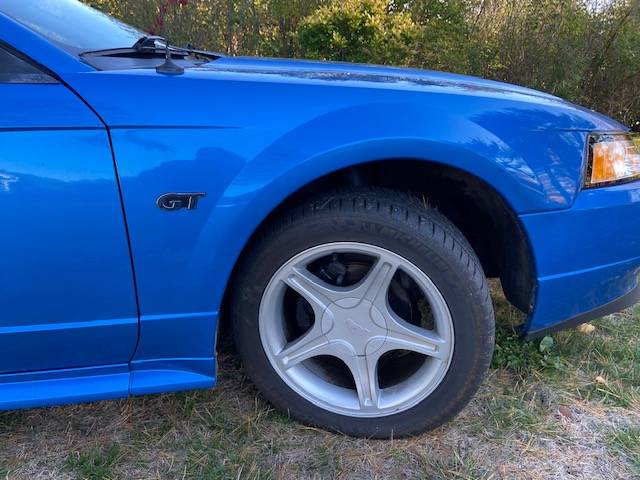 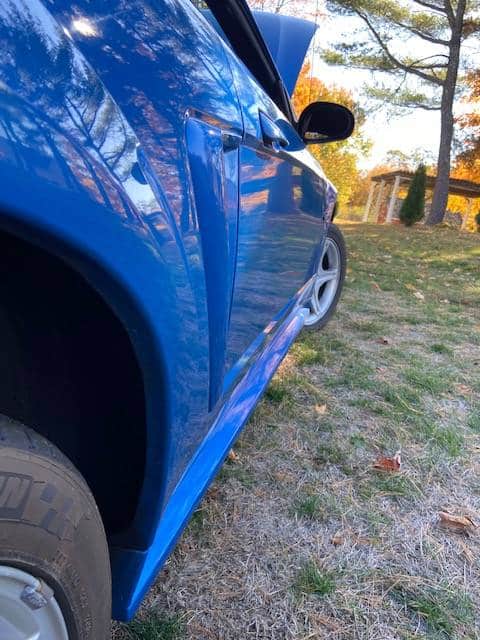 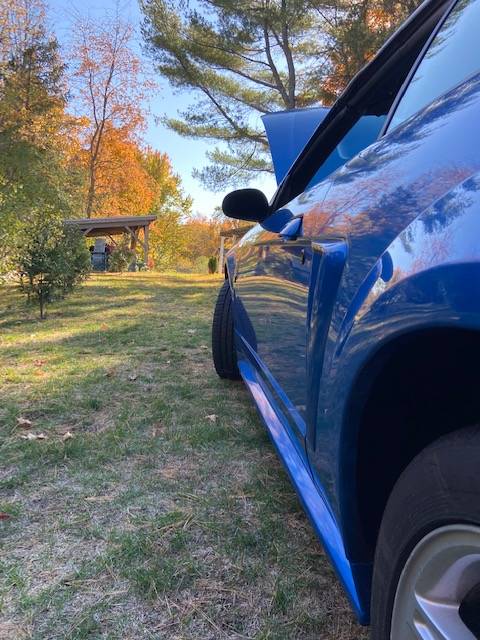 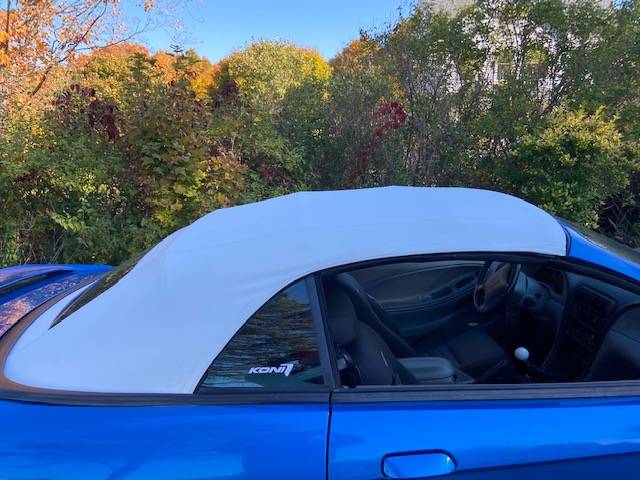 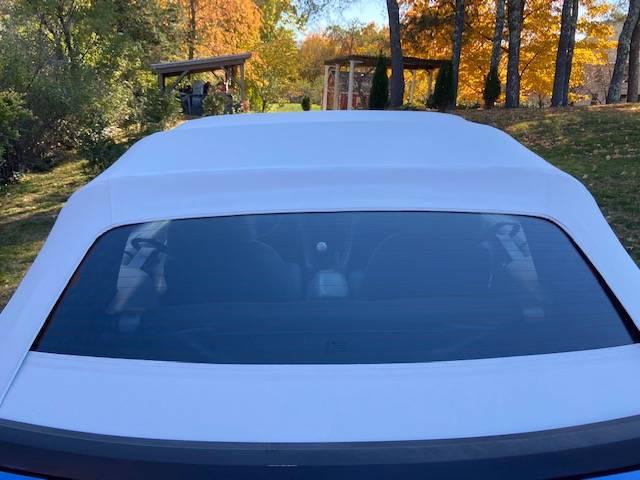 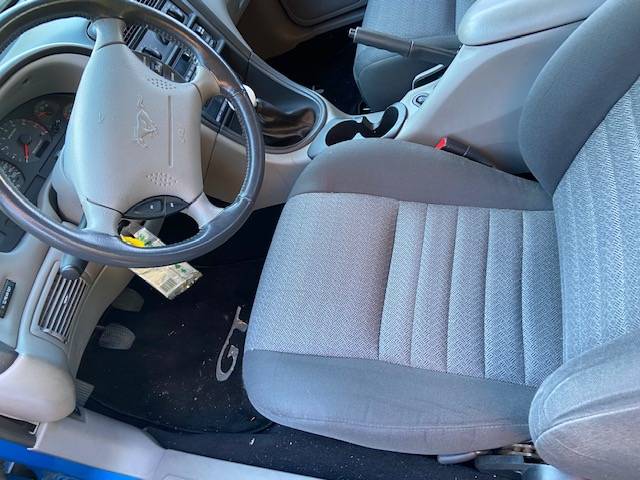 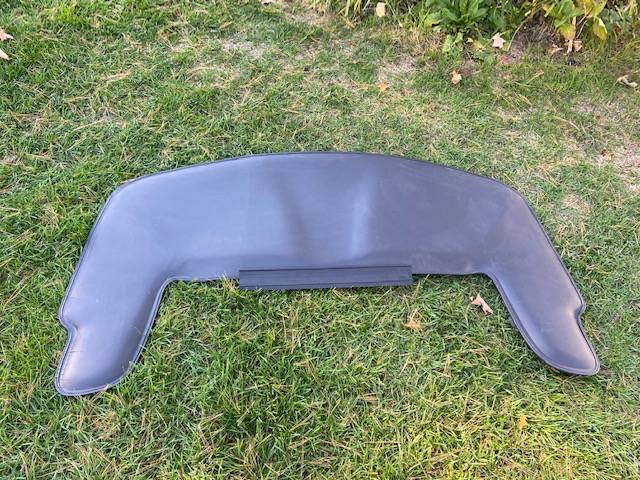 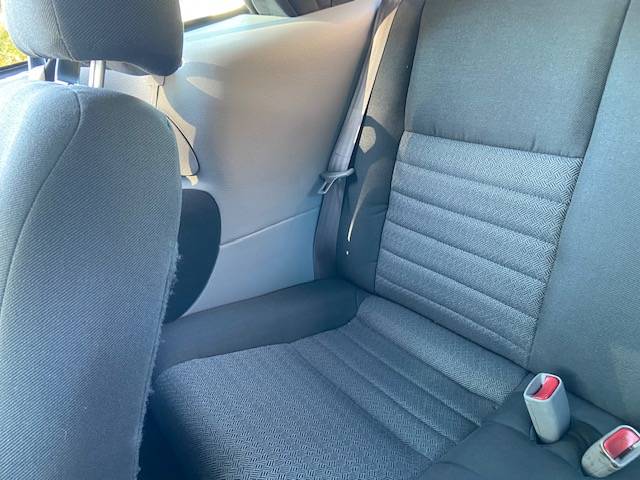 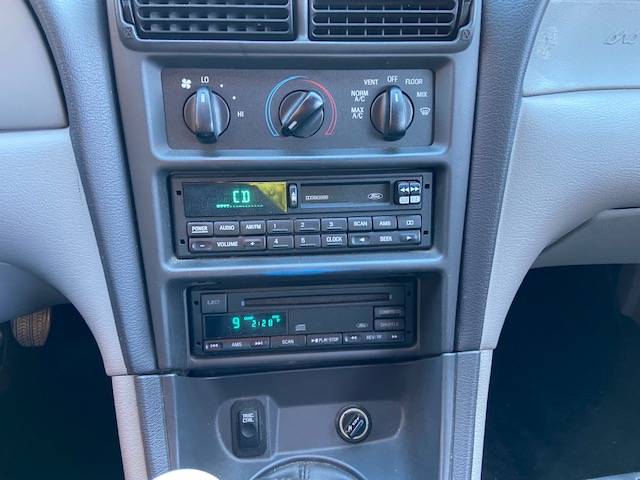 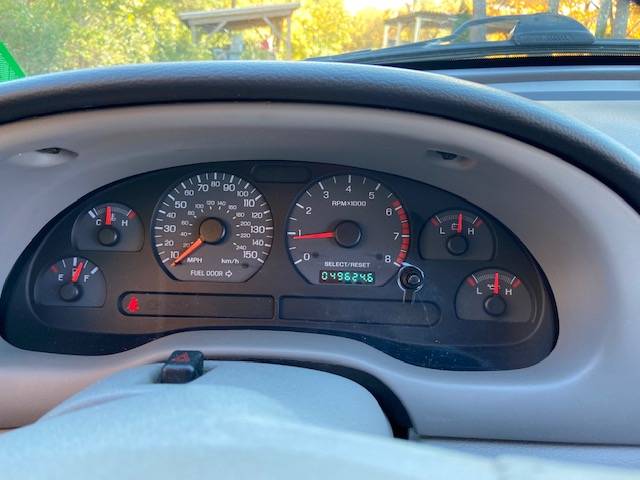 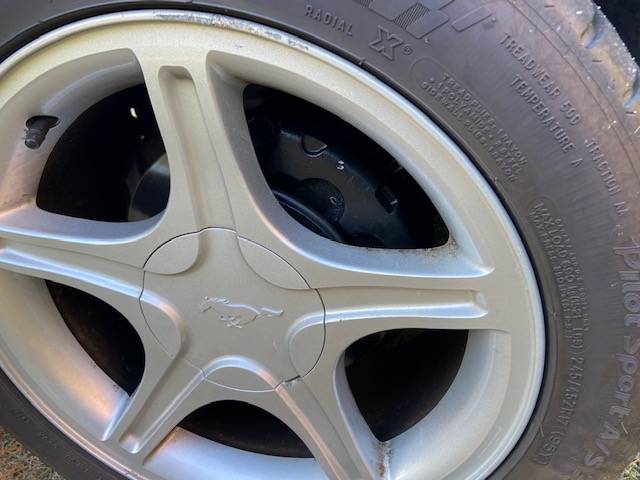 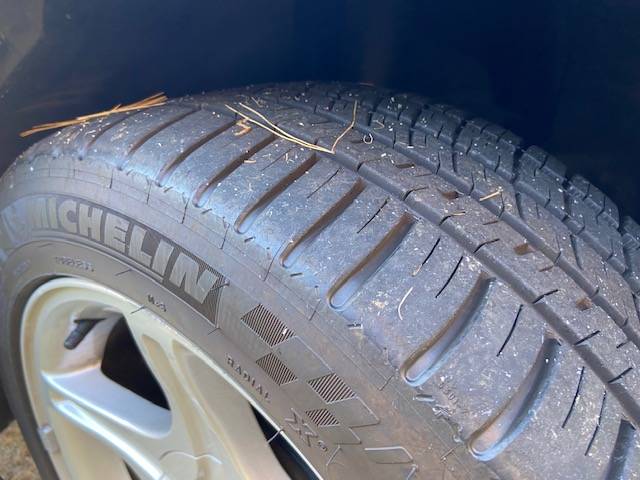 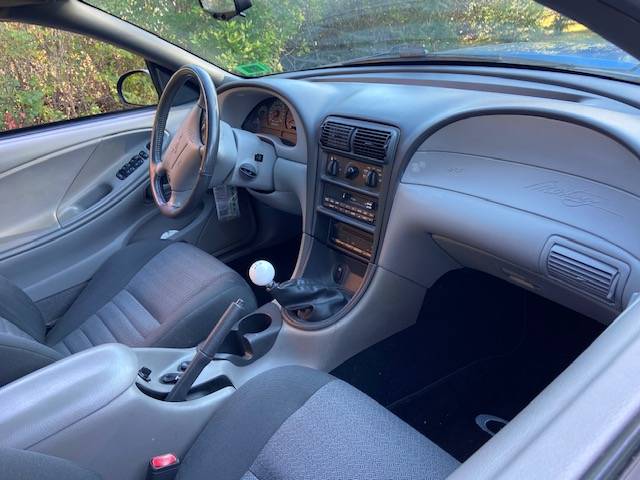 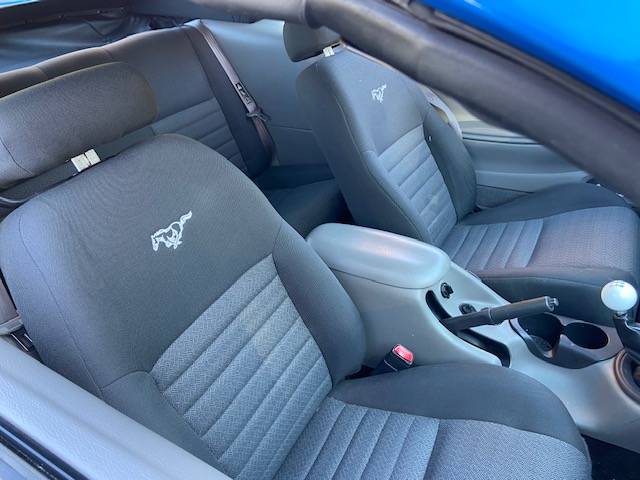 These days, cheap thrills are getting hard to find in the collector car space. The notion of a fun hobby car that doesn’t cost deep into the five-figure range is increasingly becoming the stuff of folklore, a tall tale you’ll regale your grandkids with. The “new edge” design of the 1999-2004 Ford Mustang is one of those models that remains quite attainable with a variety of rare or desirable configurations to choose from for not a ton of cash. This 2000 model-year Mustang GT convertible wears terrific colors and is equipped with the preferred manual gearbox. You’ll find the Mustang GT here on Craigslist in Hollis, Massachusetts, for $11,250. Comparing that price against the Classic.com model guide shows that the seller is right on the money in terms of an asking price, with an average sale price of $12,524:

If you are serious about buying this Mustang with under 50,000 original miles, you can start the conversation by either calling or texting the seller at (603) 966-8795.  When you connect, please remember to mention you saw their Mustang featured here on GuysWithRides.com.

The SN95 era of the Mustang typically left enthusiasts a bit cold. It wasn’t that it was a bad car; hardly. It has more to do with following the likes of the classic Fox body and seemingly never being able to live up to its older sibling’s success. The later part of the SN95’s production cycle incorporated the so-called “New Edge” styling that this 2000 model features, which seemingly erased some of the perceived shortcomings of the SN95, even though it was more a cosmetic overhaul than an engineering exercise. But that was enough to woo some new shoppers into the showroom, as the sharp edges, variety of scoops, and fender flare extensions all spoke to a younger audience than what was considered typical for Mustang shoppers at the time. Performance remained the same, however, which was one of the main gripes with the SN95: decent, but not great, speed.

The seller of this pretty 2000 Mustang GT says he is selling his car “reluctantly.” Aside from the cold air intake, the car remains bone stock. He has replaced the convertible top, and while a new top is always a bonus, I’m not sure the white roof goes with the gray interior. Doesn’t black or dark blue seem like a better choice here? Regardless, that’s an easy fix, and it may even be possible to dye it. The Mustang retains its OEM five-spoke GT wheels, GT-specific dual exhaust, and a factory radio with a cassette/CD and radio combination. To discover a Mustang from any era with the standard exhaust still installed is slightly unheard of. When you find any car without an aftermarket radio jammed in the dash, it’s nothing short of a miracle. While some pundits at the time criticized the SN95 for not being enough of an advancement performance-wise from the Fox-body years, it still represents an incredible performance bargain in today’s market.

The SN95 opportunity: is the “New Edge” era of the SN95 one of the best bargains in the marketplace today?