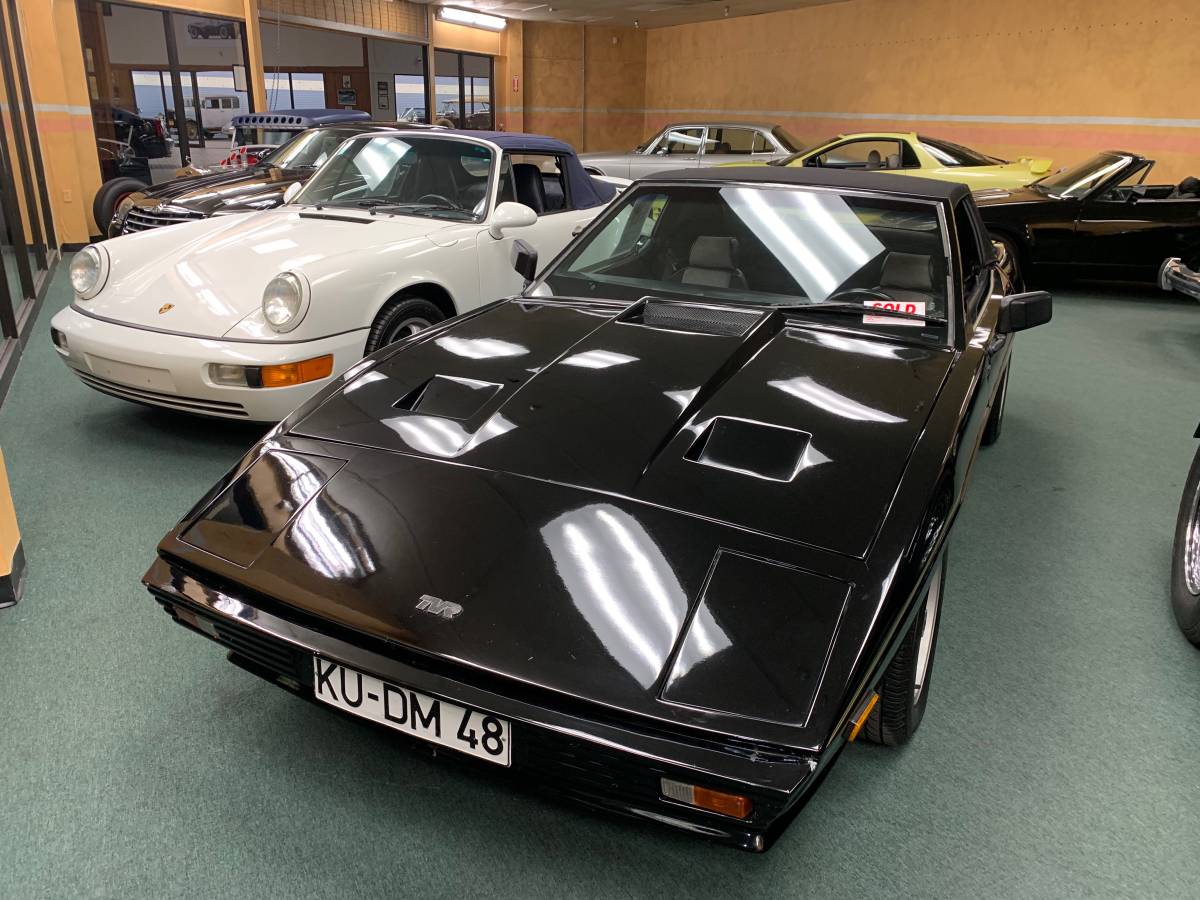 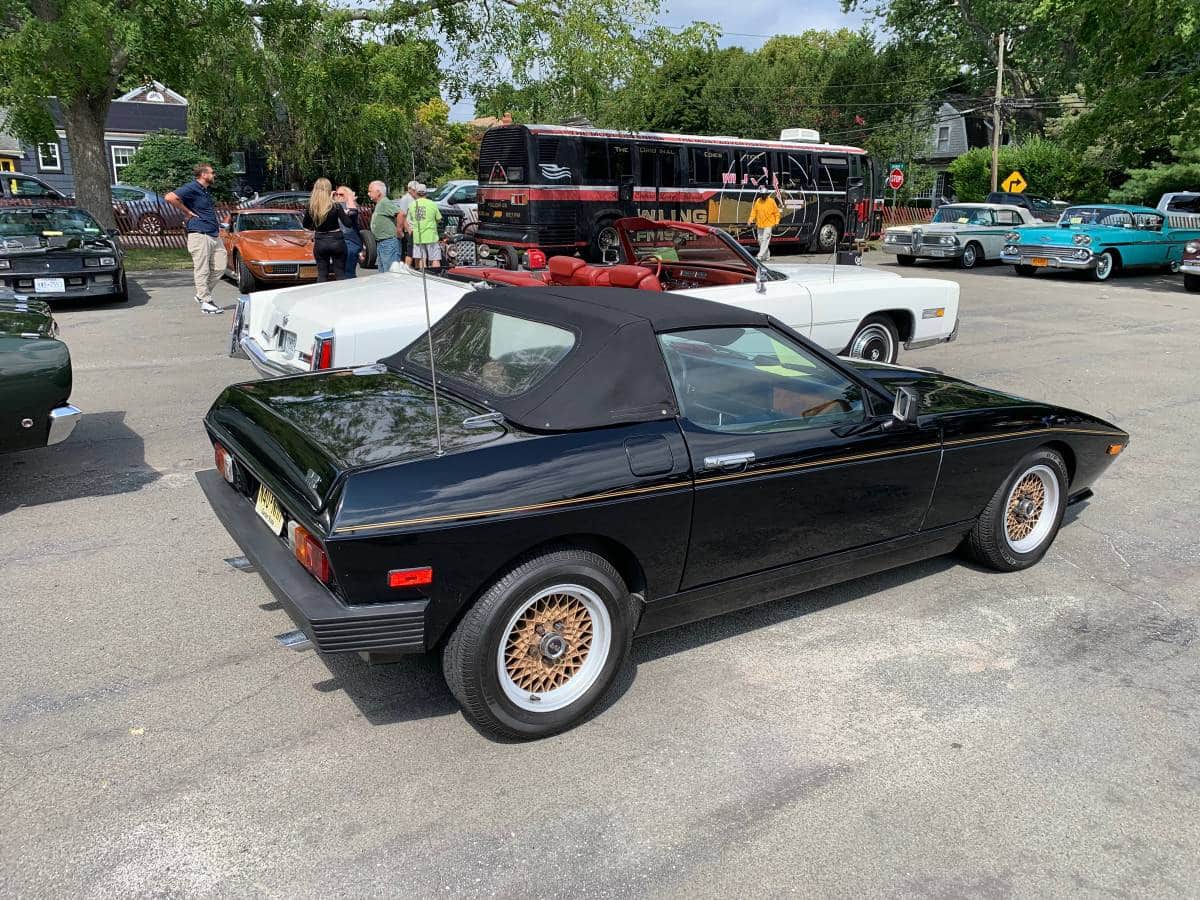 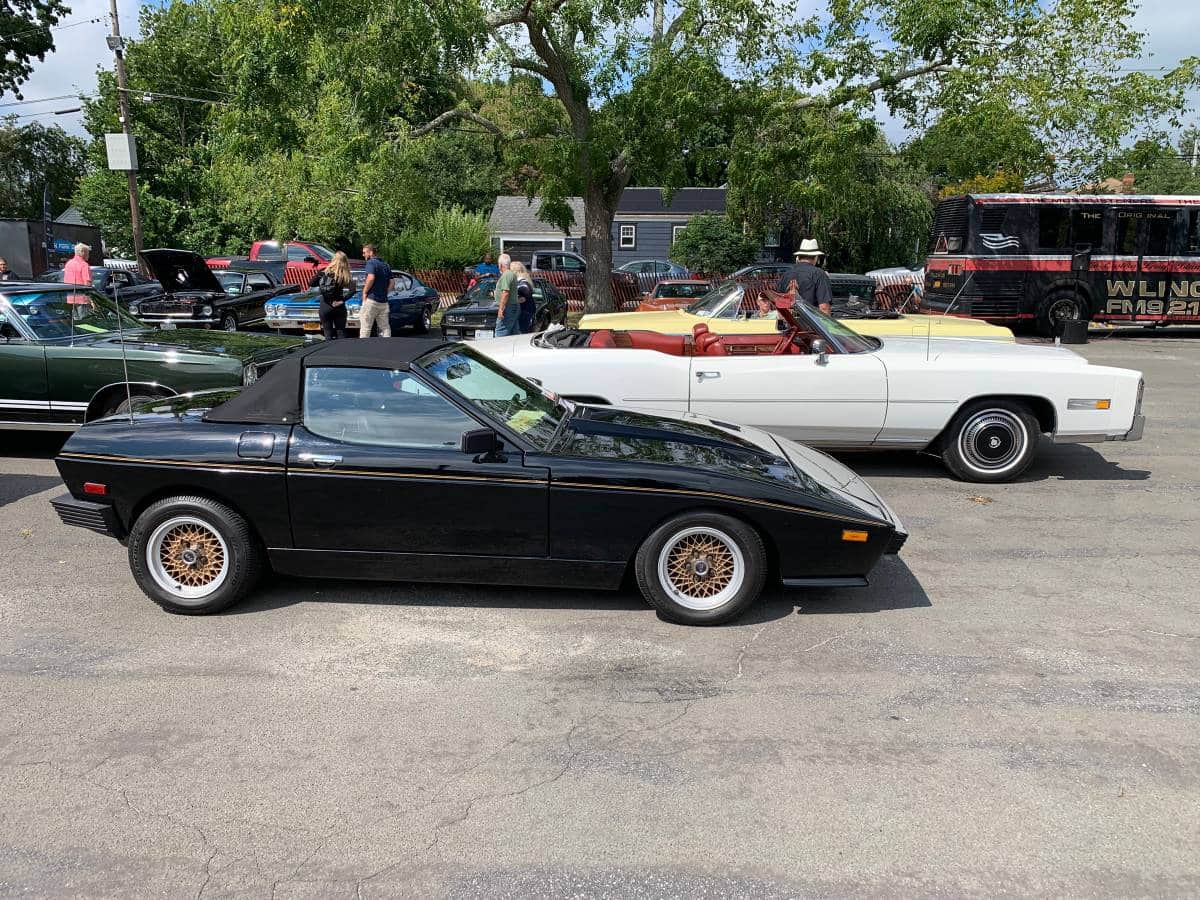 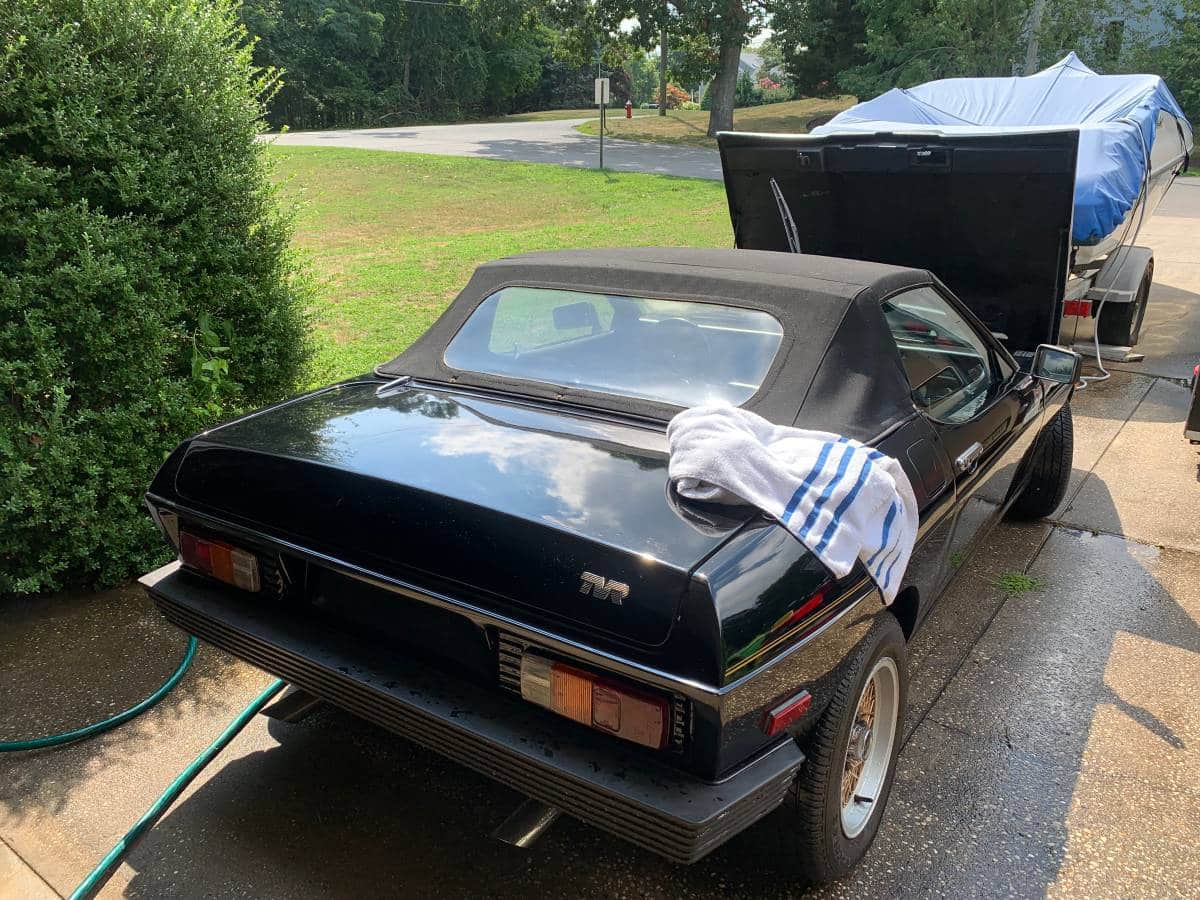 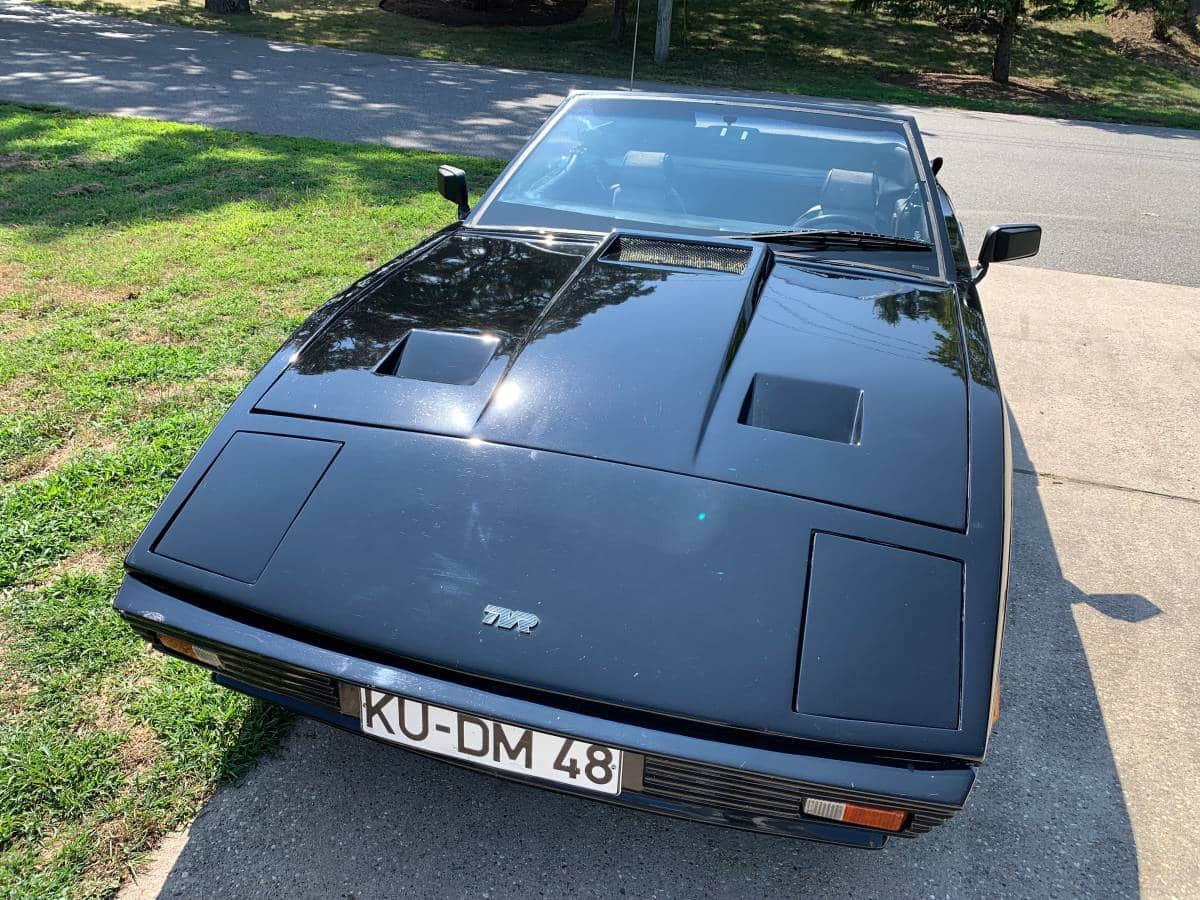 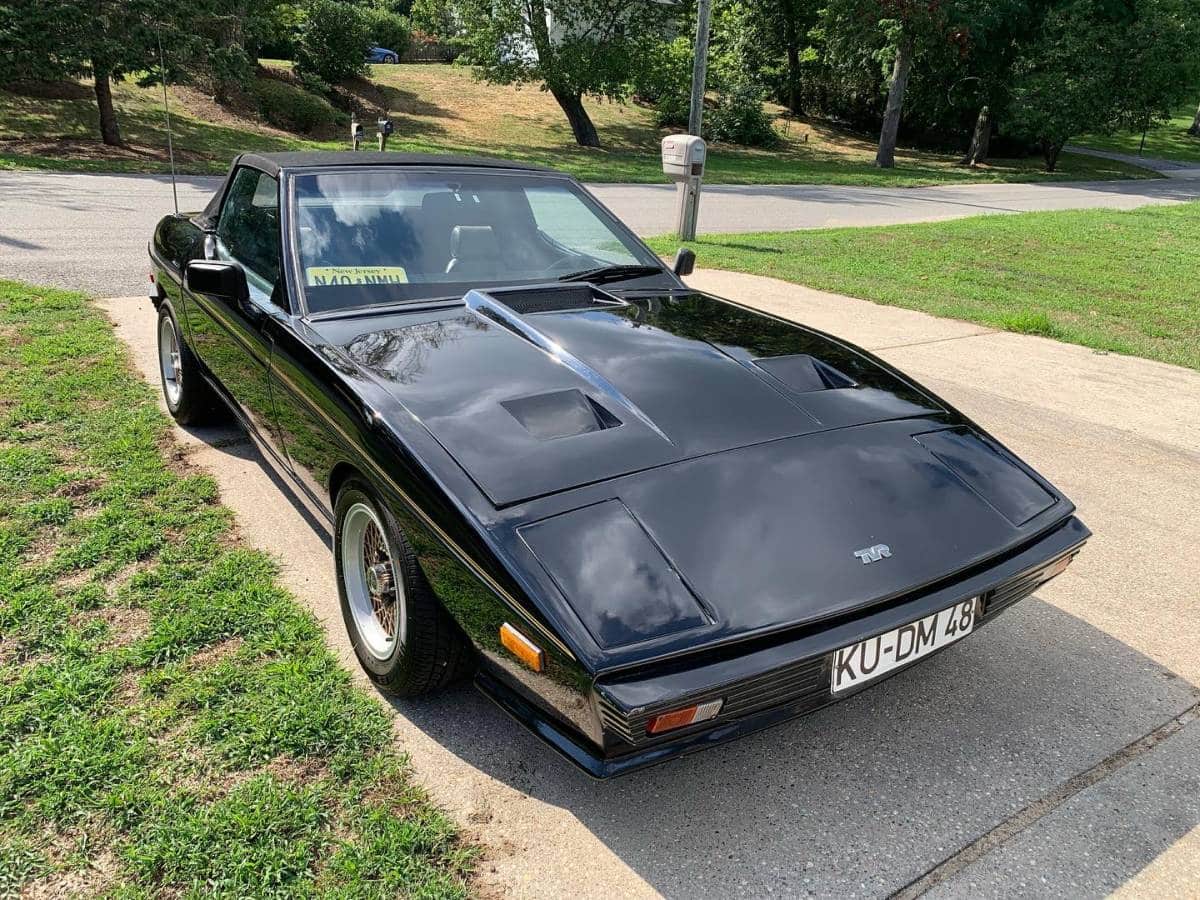 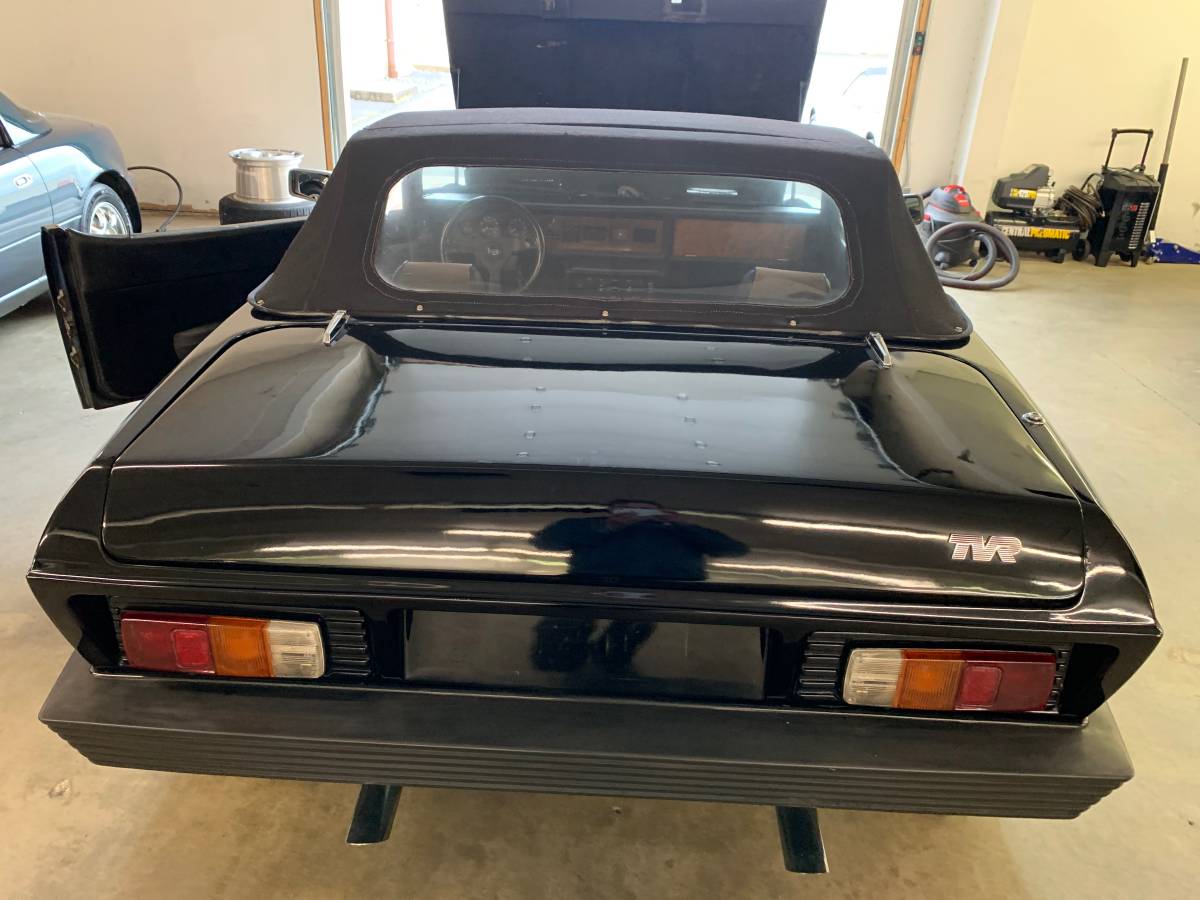 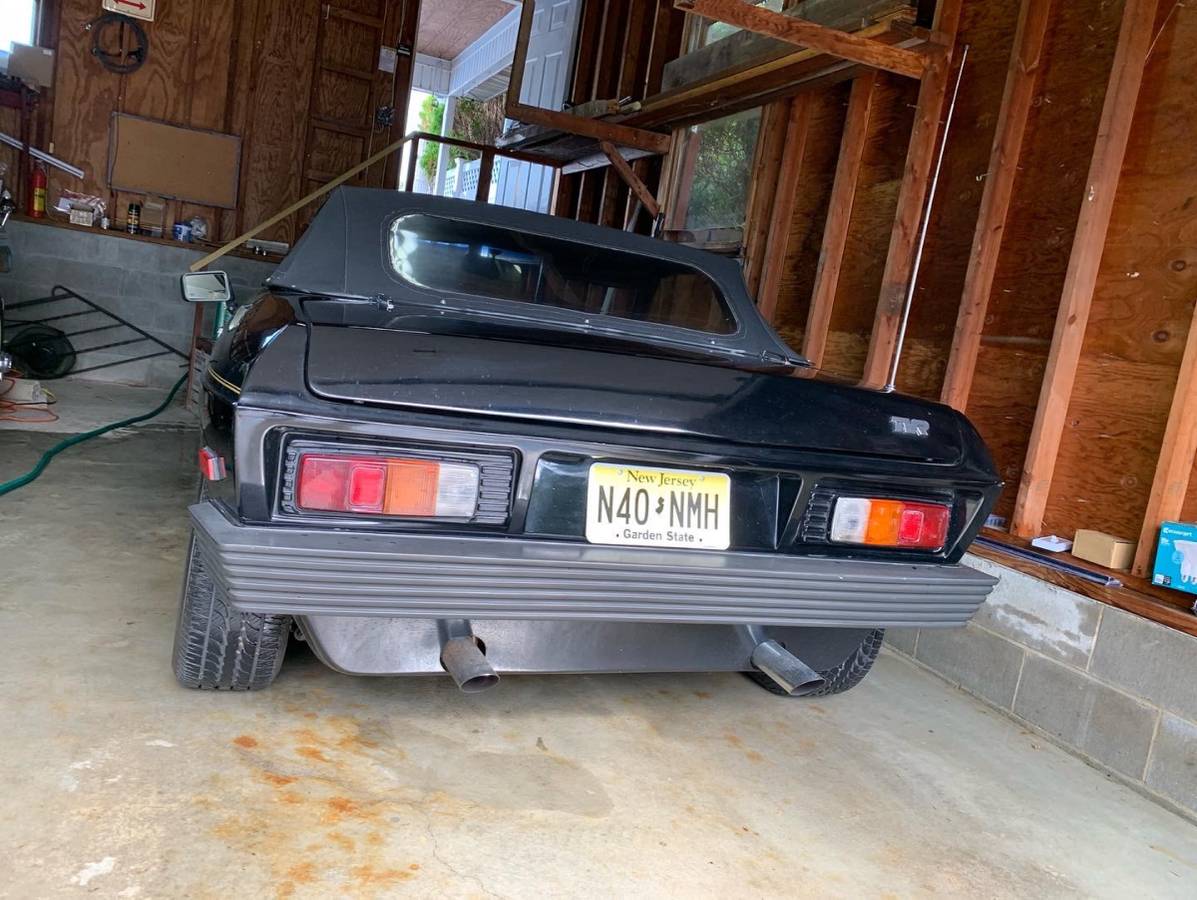 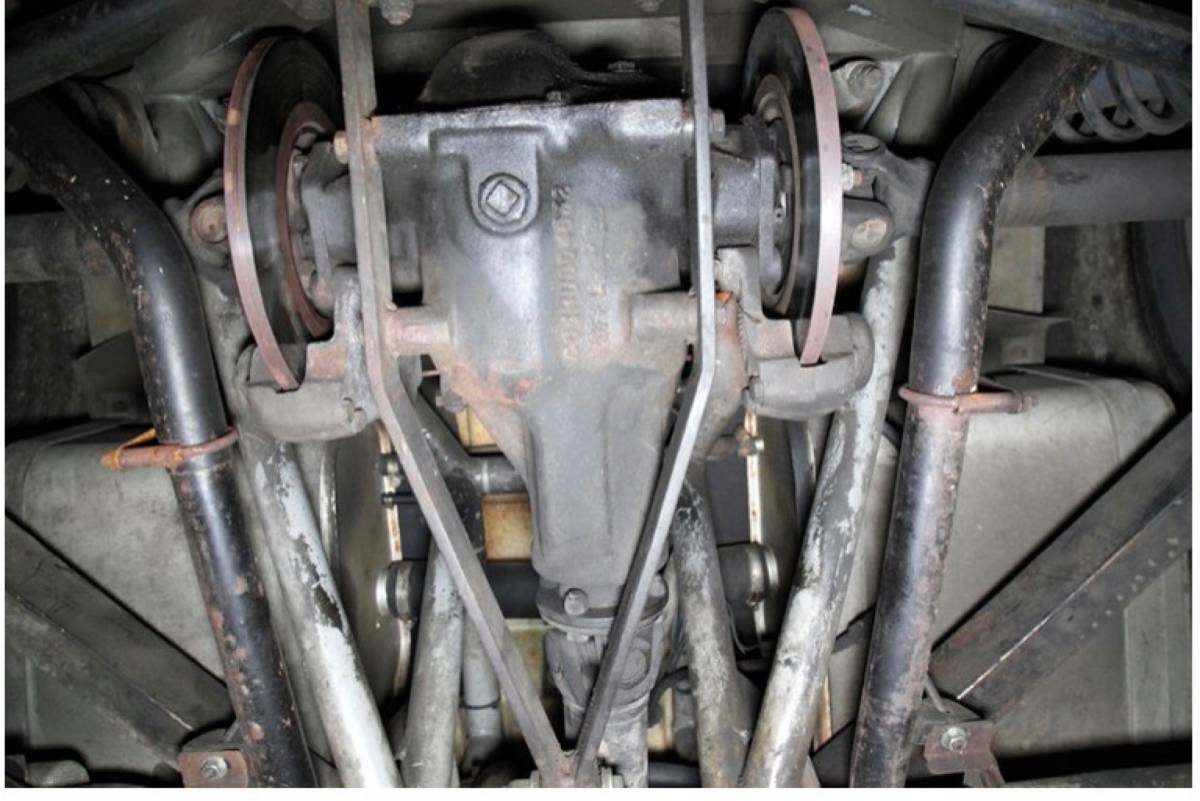 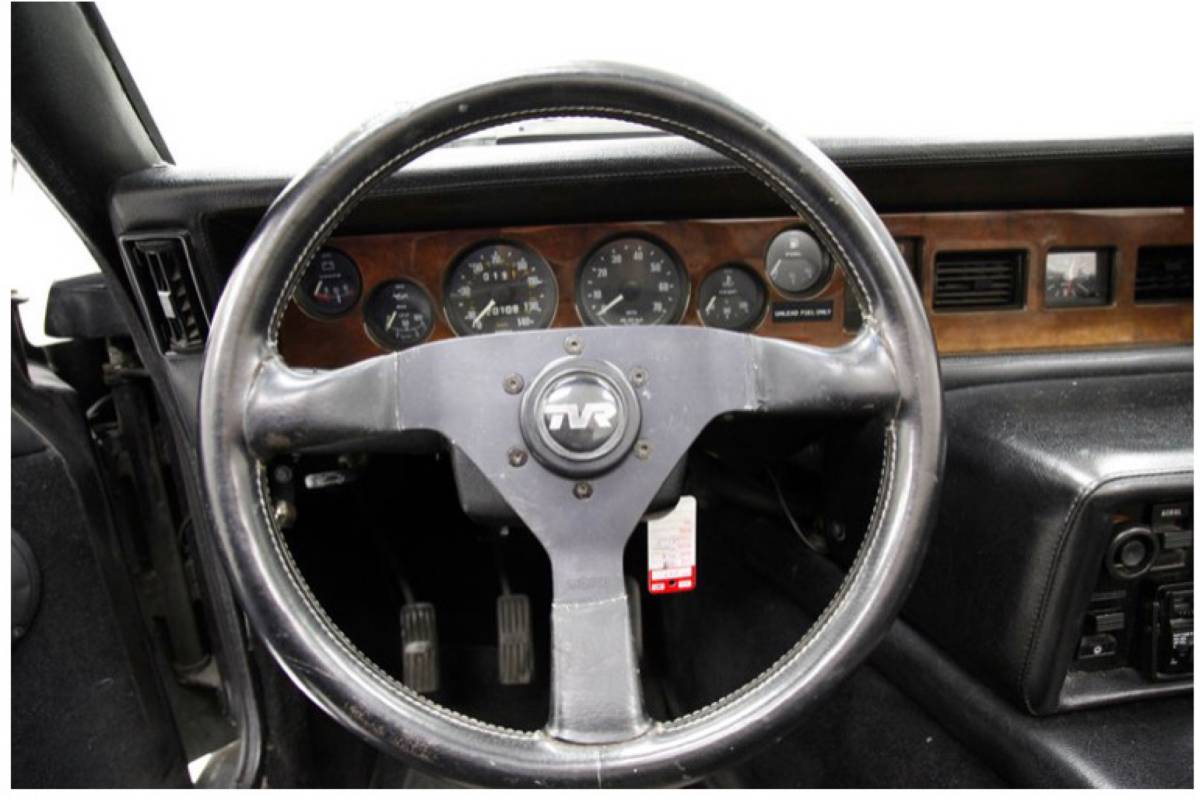 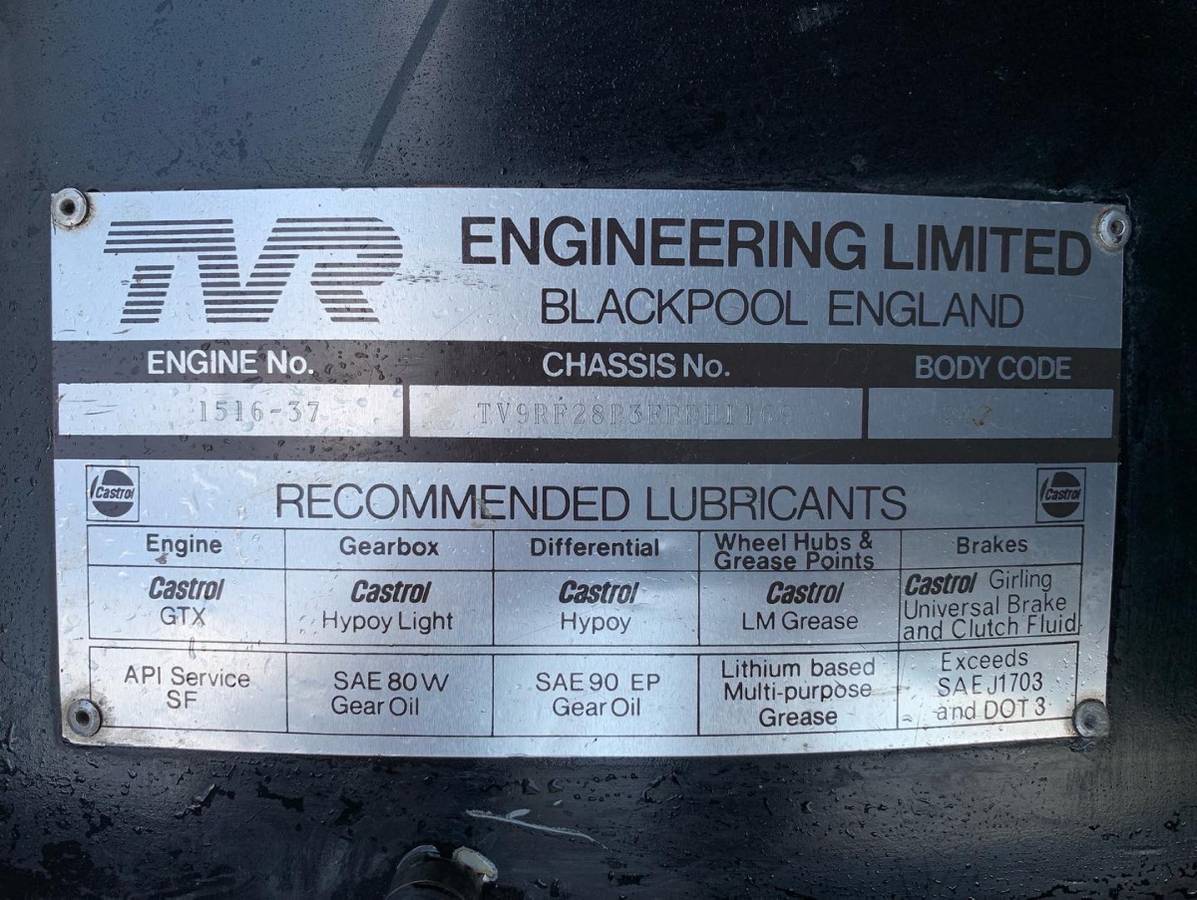 One of my favorite brands that I’ve yet to have the opportunity to own is TVR. Over the years, a few examples have come my way, but those cars were too rough to justify sinking money into. The one we’re looking at today actually looks like one of the best ones to come up for sale in recent memory, and it’s a 1985 TVR Tasmin that came to the U.S.A. as a German-market import. This means it has the more attractive European-market bumpers and other enhancements, but the most appealing feature is how well-preserved this “wedge” is. You’ll find the Tasmin here on Craigslist in Mattituck on Long Island, with 20,000 original miles for $17,500. Comparing that price against the Classic.com model guide shows that the seller is asking above the average sale price of $7,817, but few Tasmins still on the road look as good as the seller’s car:

If you are serious about buying this rare TVR, you can start the conversation by either texting or calling the seller at (201) 838-3662.  When you connect, please remember to mention you saw their Tasmin featured here on GuysWithRides.com.

TVRs have a spotty history in the U.S., but not necessarily through any fault of the brand itself. The various costs of selling cars in North America, from meeting federal safety requirements to establishing a dealer network, are the kinds of costs a small-batch manufacturer like TVR would find difficult to absorb. Of course, it hasn’t stopped the company from getting its products stateside in the early days when such transactions were far less complicated. Needless to say, the company’s modern-day offerings are generally only seen here if an enthusiast goes through the hoops of importing it themselves. The Tasmin was the last car the company imported into the U.S., making it even more unusual that the seller has a gray-market version of a model sold stateside!

The Shooting Cars YouTube Channel features this modern-day test drive of a U.S. Spec TVR 280i:

The photos provided by the seller of the Tasmin show a car that was seemingly looked after both overseas and by the current caretaker. The best part is – for me at least – the drivetrain, as this TVR comes with the lovely 2.8 Liter Cologne V6. This is an engine that was built for the European market but found its way into a variety of sporting models sold stateside. In addition to the Tasmin, the Ford Capri also could be ordered with the sonorous V6. Similar to Alfa Romeos with their striking Busso V6 mills, the Cologne powerplant emits a howl that sounds like it should come from a much more exclusive car. With 160 horsepower and weighing around 2,000 pounds, the Tasmin gets out of its own way with ease – and the seller’s car is equipped with the factory twin exhaust setup that will let the V6 sing its siren song. The seller notes that the TVR benefits from a recent clutch job, and the photos seem to show a rare convertible model that, to this day, is in excellent condition.

5-speed stick with a fresh clutch. Inboard disks on the rear to reduce unsprung weight.

Buyer collects in Mattituck NY. Can help with shipping if required. Text or call me.“

British legend: when is the last time you saw a TVR in the flesh? Have you ever driven one?