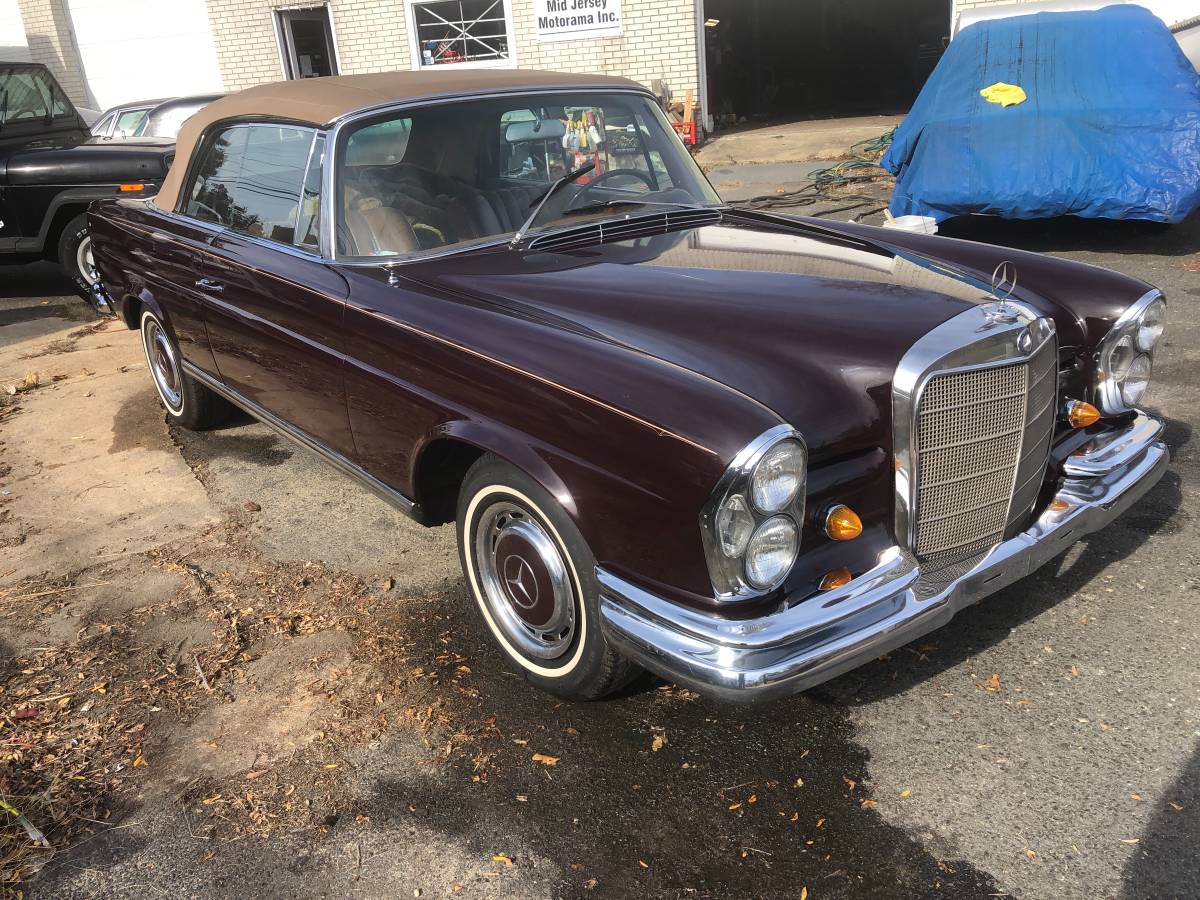 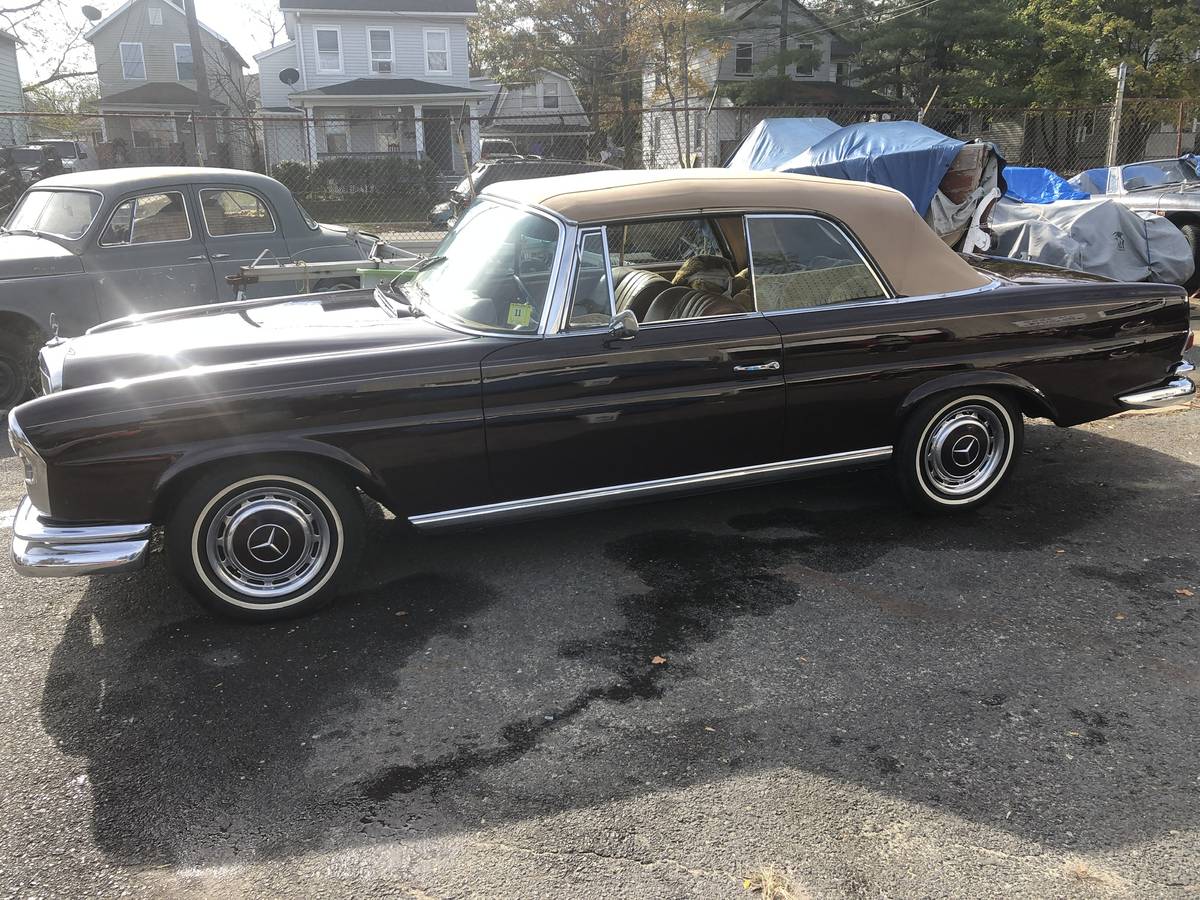 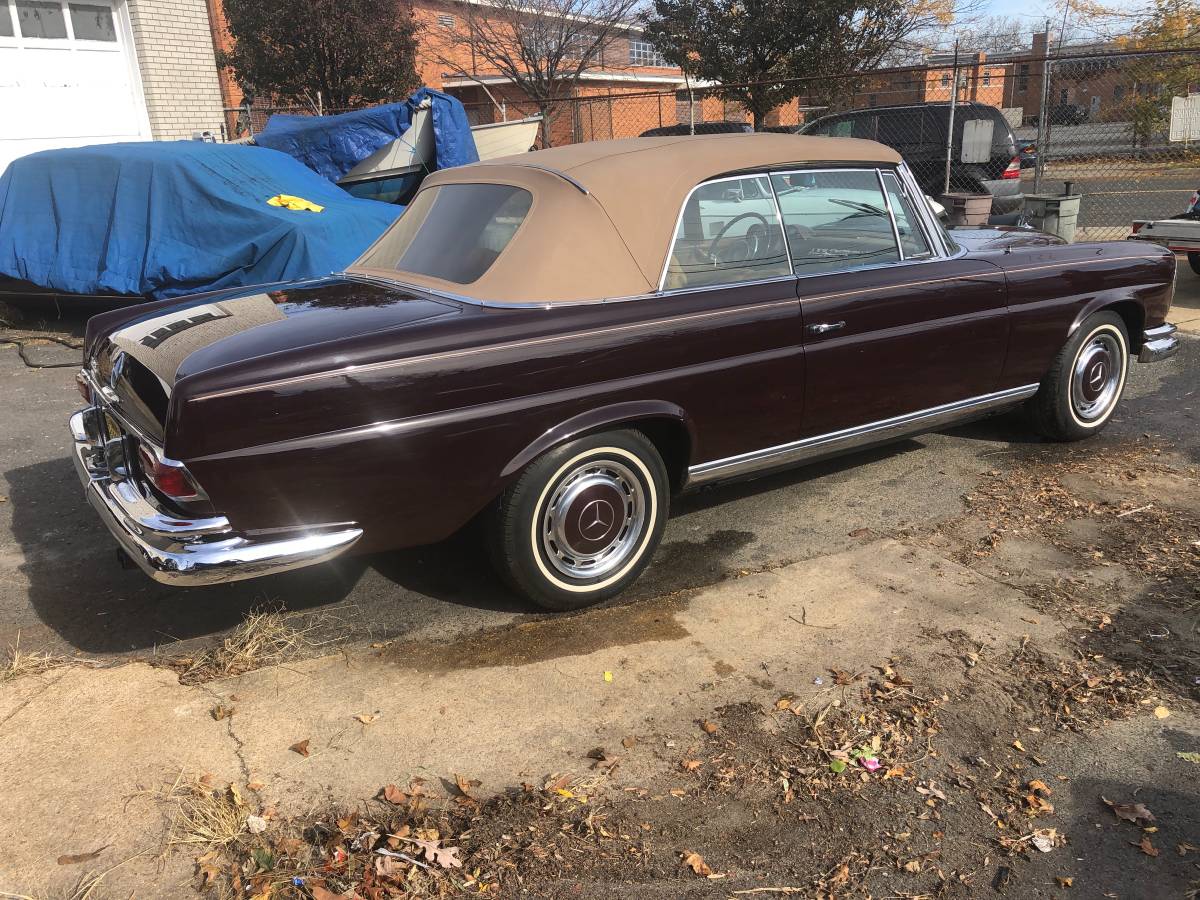 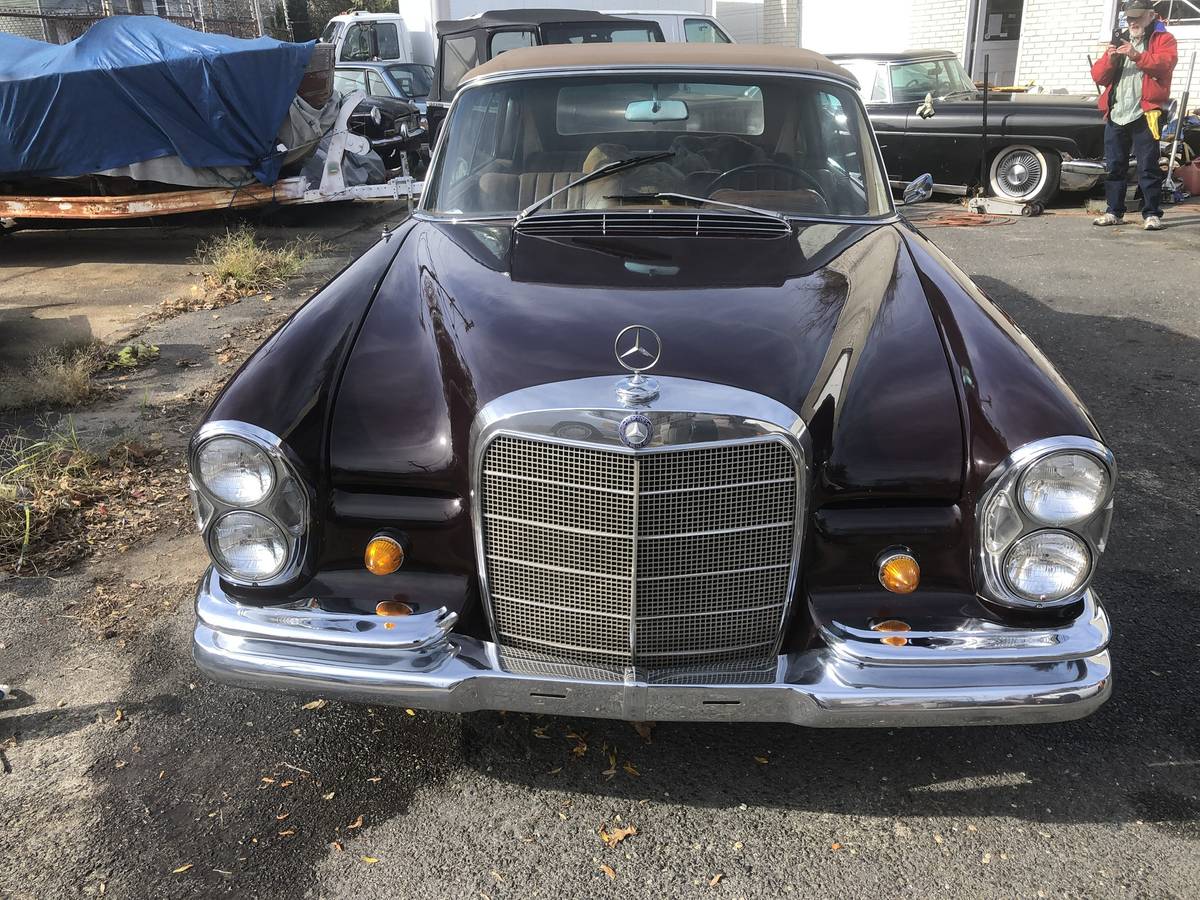 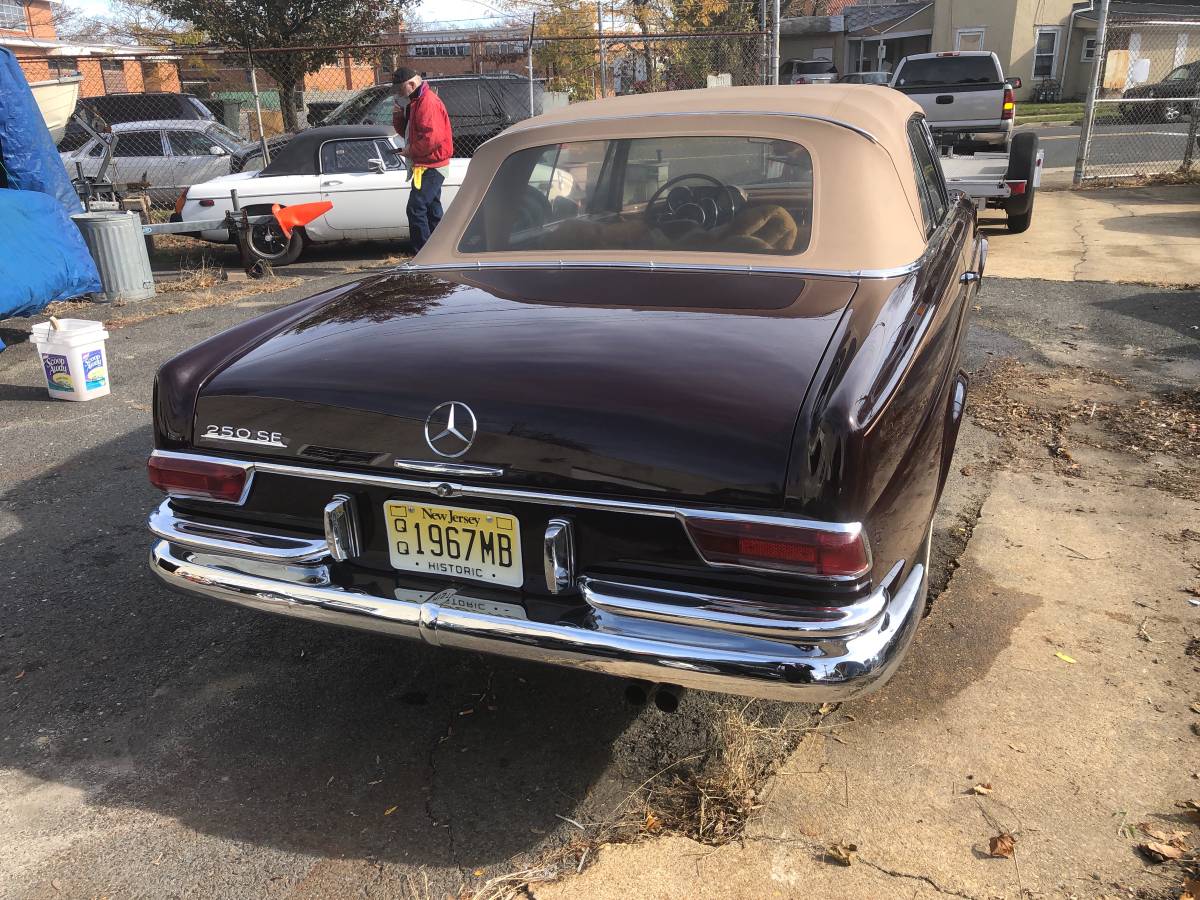 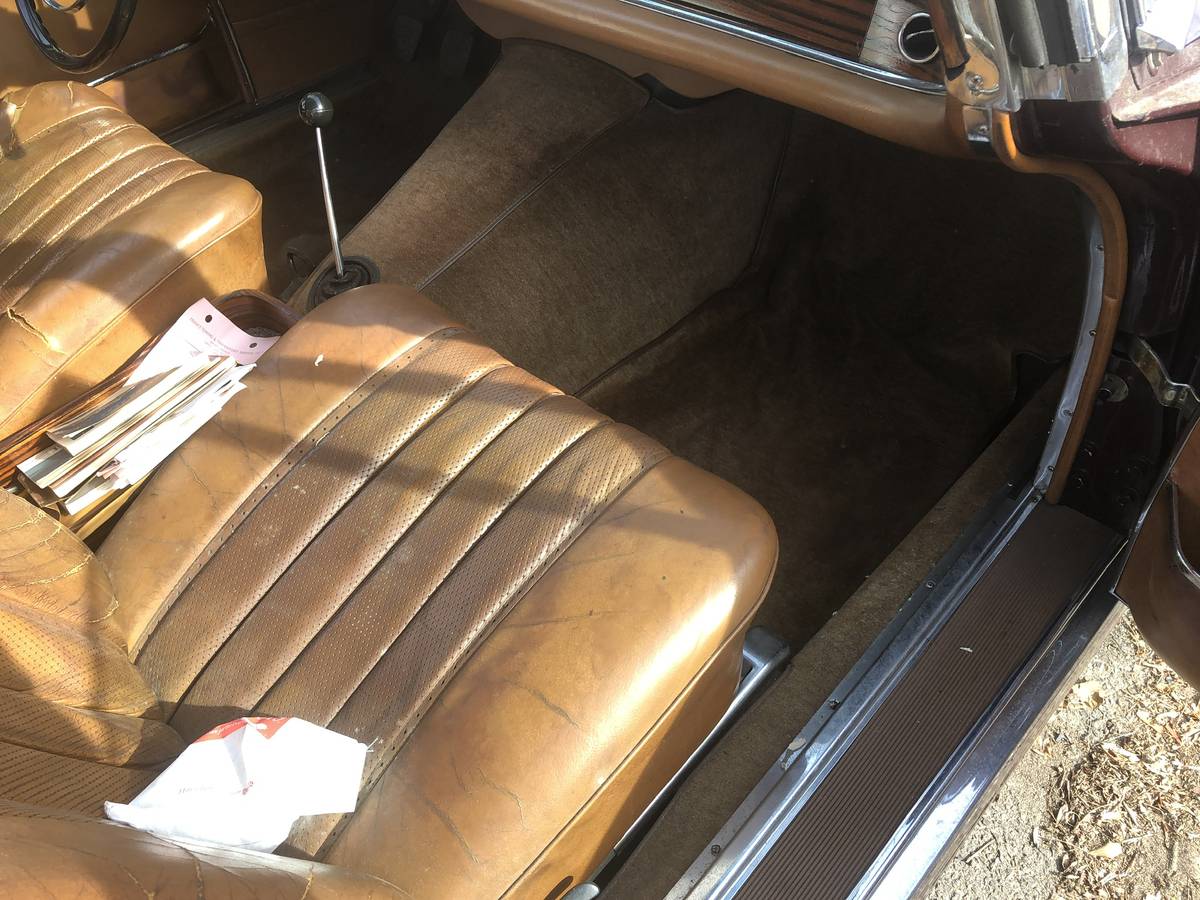 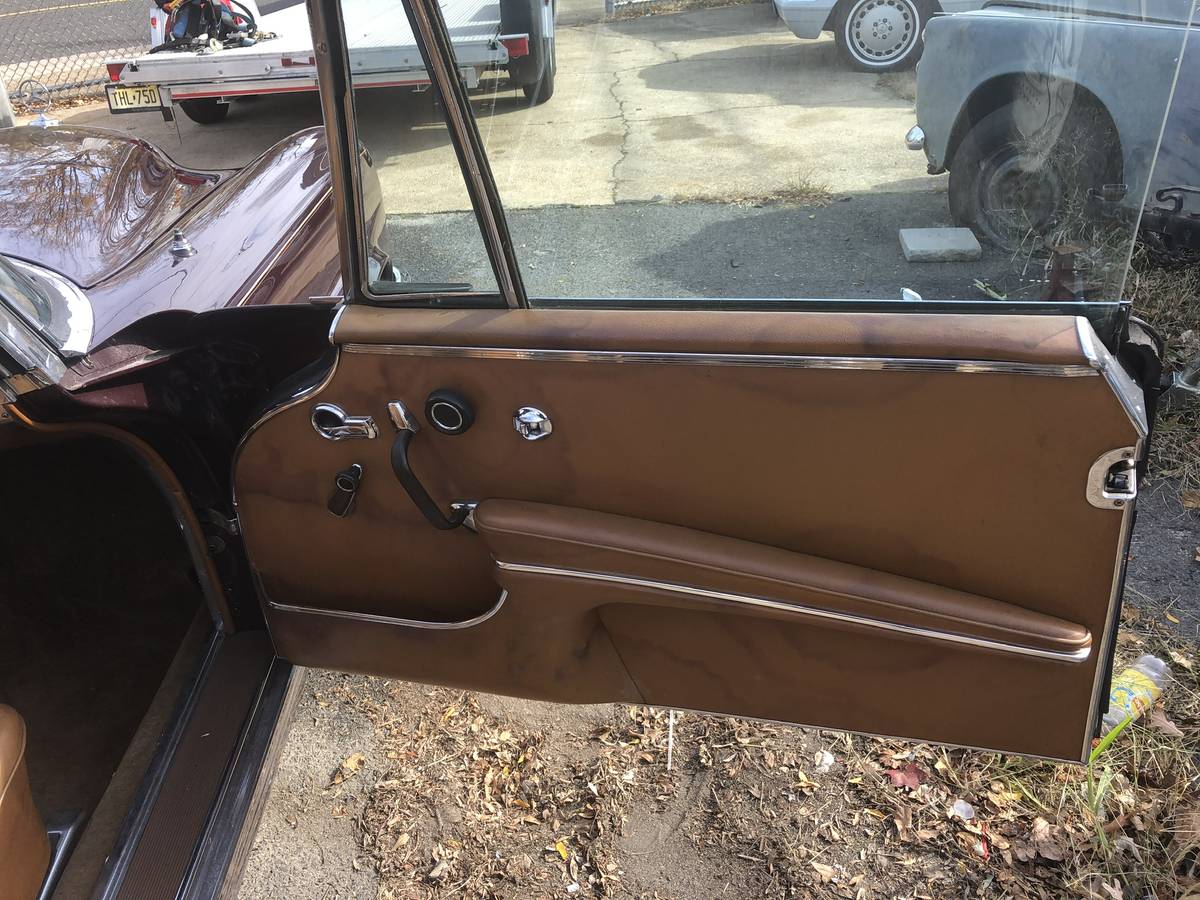 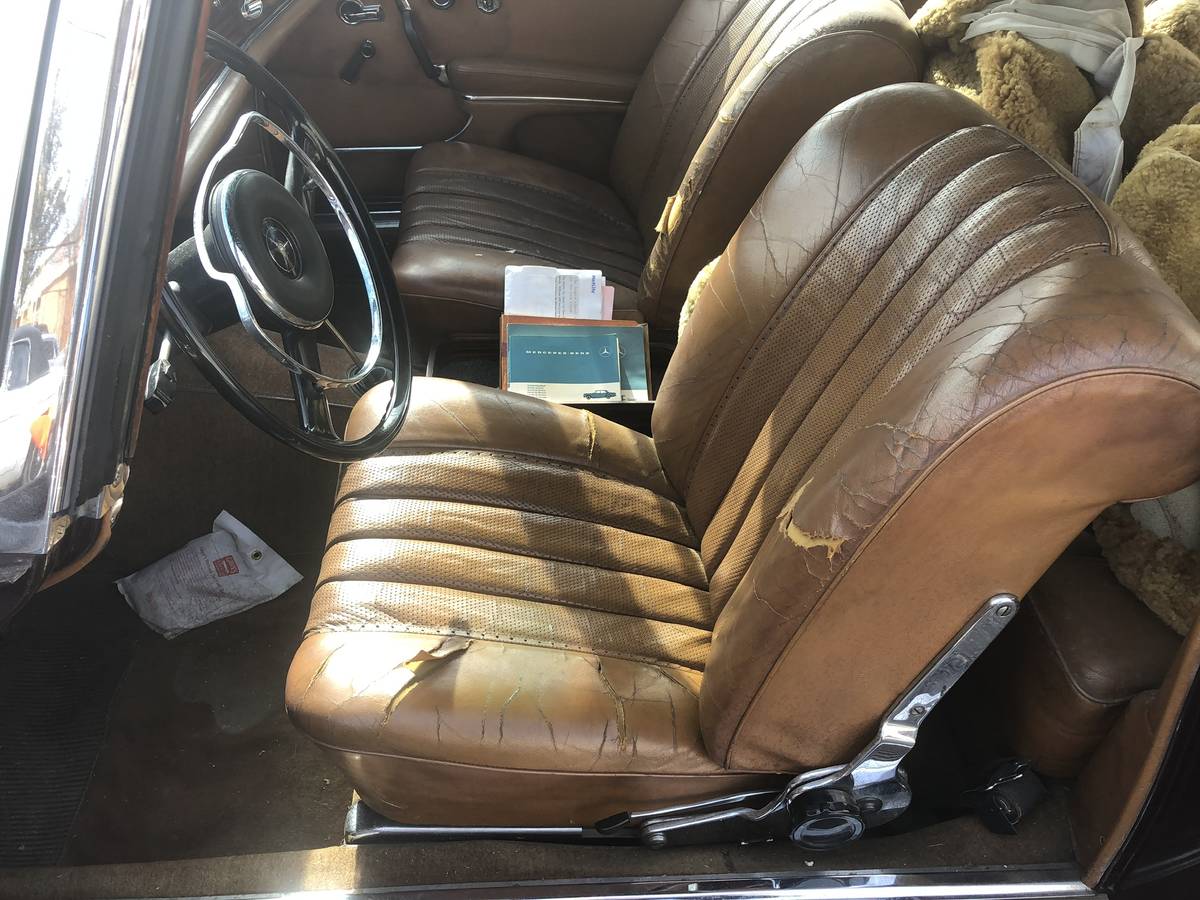 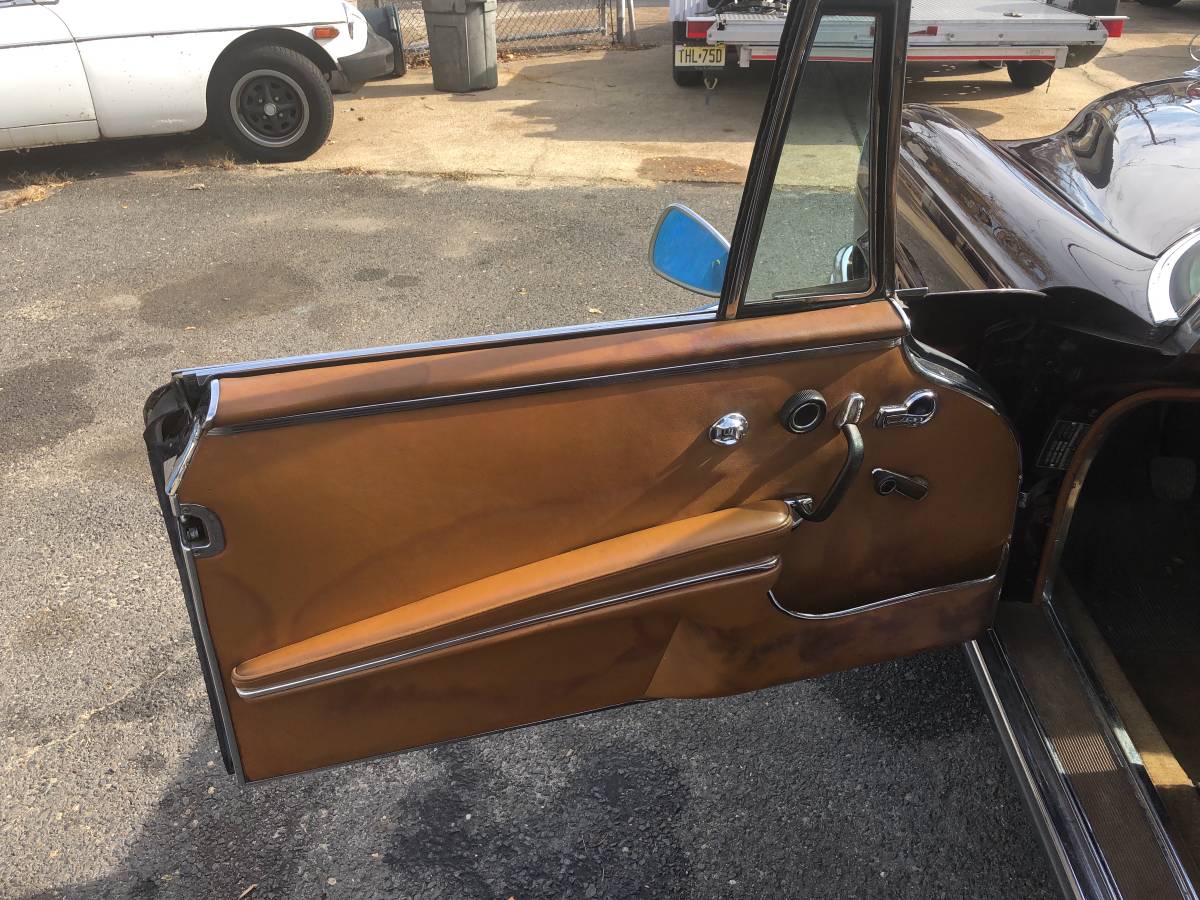 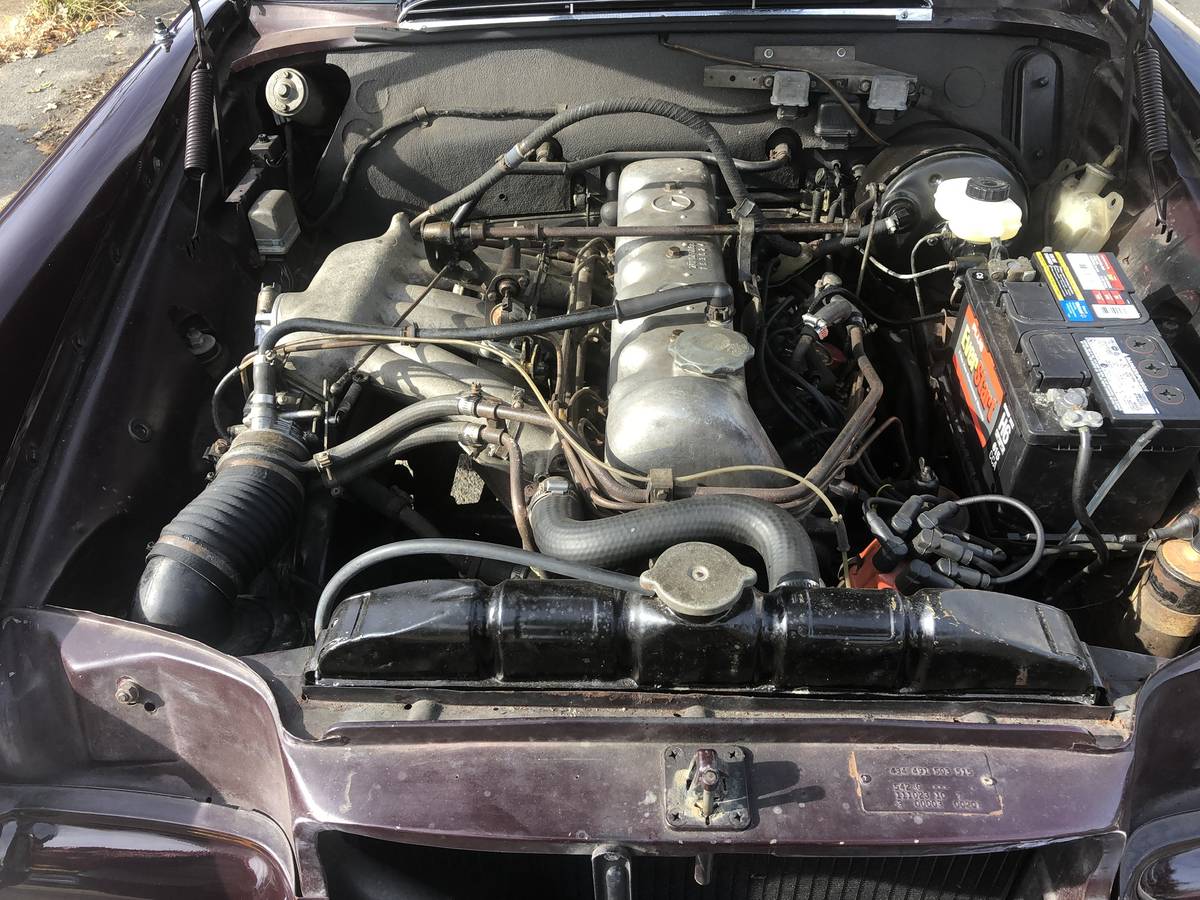 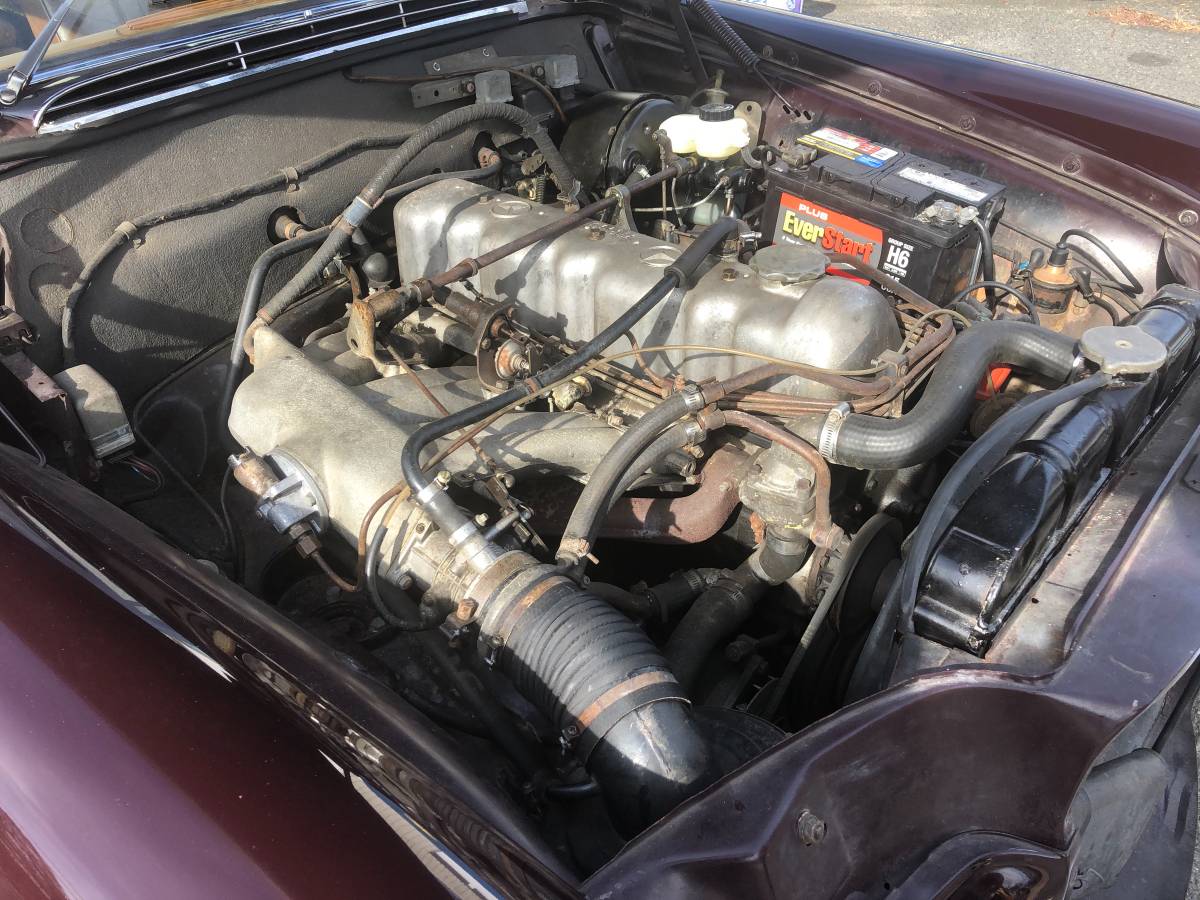 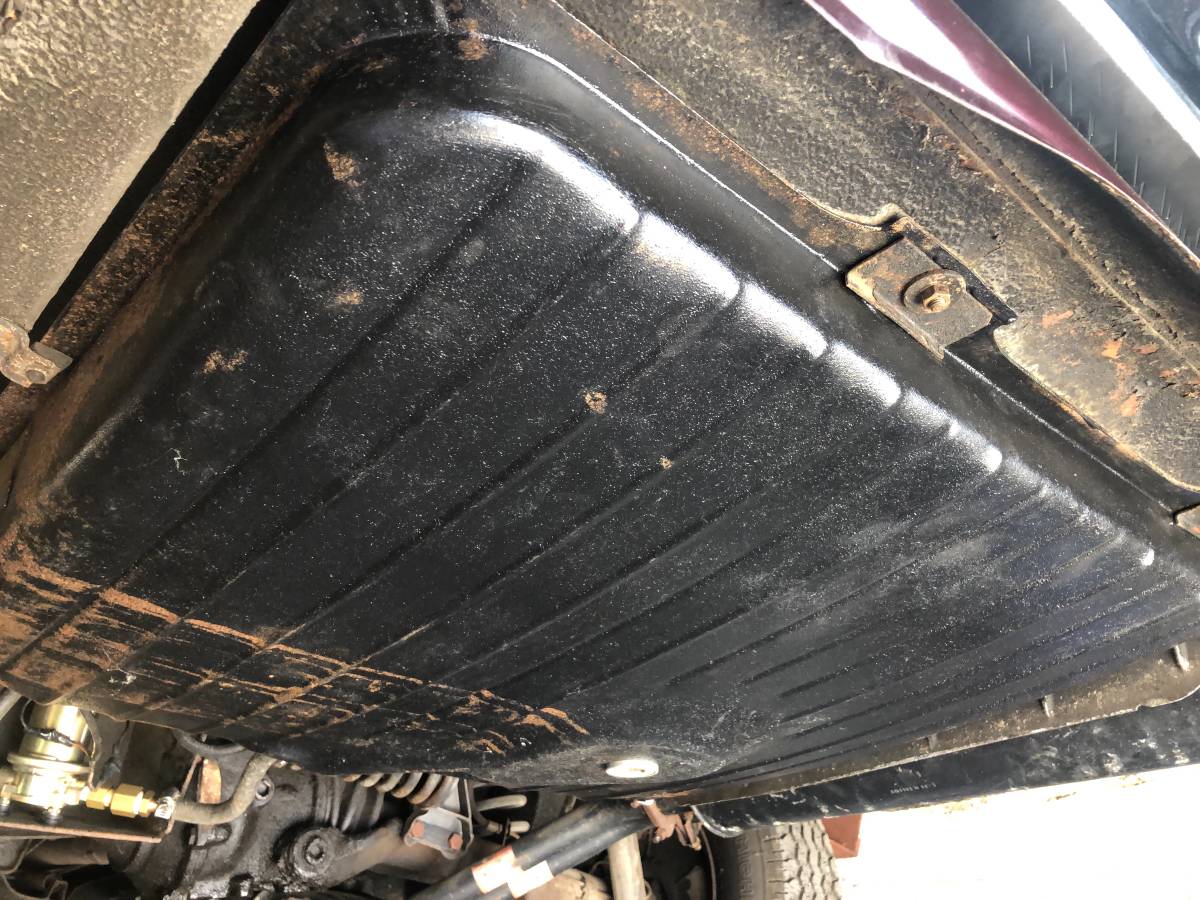 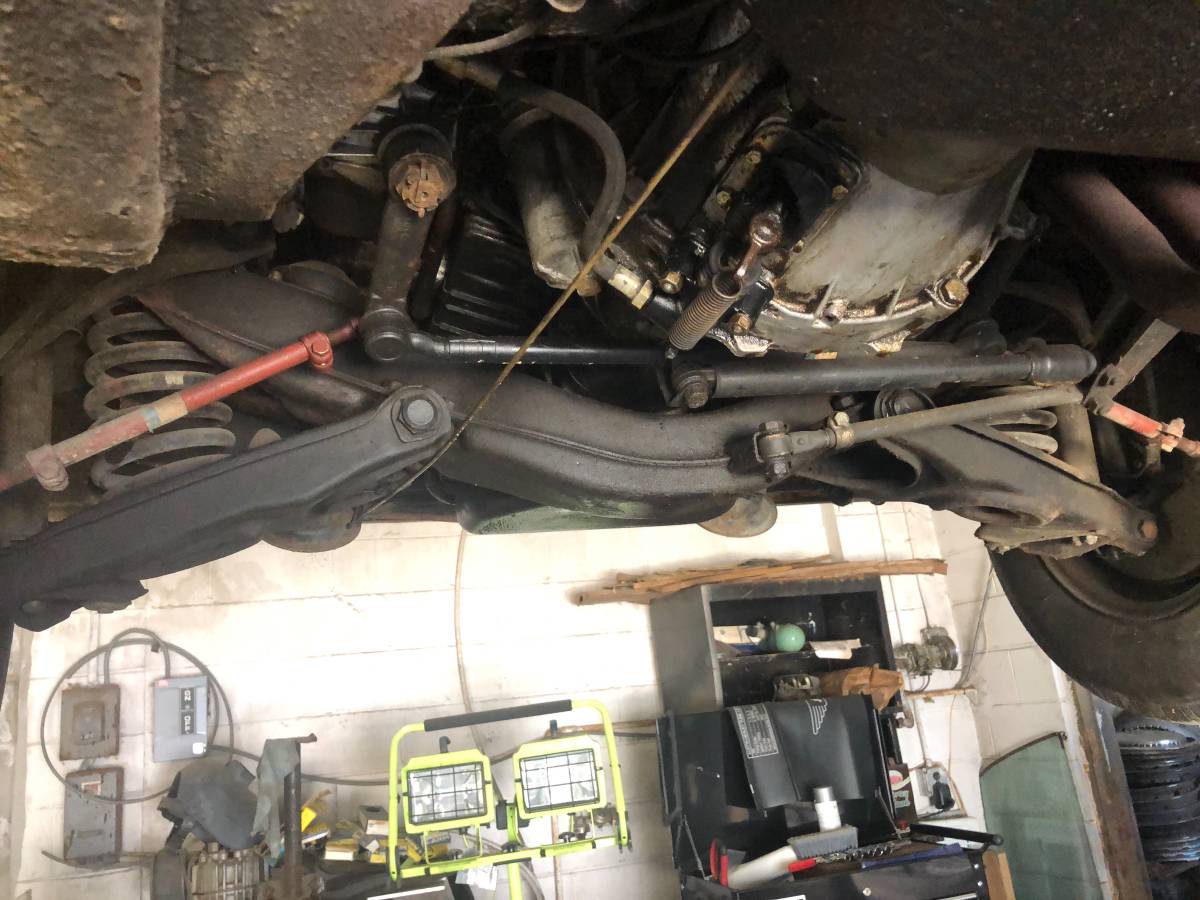 February 2, 2022 Update – While this “Classifind” expired recently, given the seller’s past history we suspect may not actually be sold yet.  For now, we’re labeling this ride “Sold?” unless we come across another listing for it.

Sometimes you just have to shake your head at the prices sellers think they can ask for their classic car.  A prime example is this 1967 Mercedes-Benz 250SE Cabriolet originally listed in December 2019 and currently relisted here on Craigslist in Asbury Park, New Jersey for $95,000 (the original ask was $145,000) and regularly relisted on Craigslist for $115,000.  A review of the Hagerty Insurance Online Valuation Tool confirms this dealer had their car priced between the #2 “Excellent” estimate of $102,000 and the #1 “Concours” appraisal of $147,000.  Similarly, the Collector Car Marketplace reveals the dealer has their 250SE priced between this guide’s #2 “Very Good” estimate of $91,000 and its #1 “Excellent” appraisal of $137,000. Finally, checks of Bring A Trailer and the other major Auctions did not return any sold examples anywhere remotely close to this seller’s asking price.  Consequently, we’ve awarded our latest “NEW!” (short for “No Effin Way!”) Award to this dealer posing as a private seller for asking a completely unreasonable price for their rare Mercedes.