by Guys with Rides | Nov 2022 | Classifinds, Free For All Friday 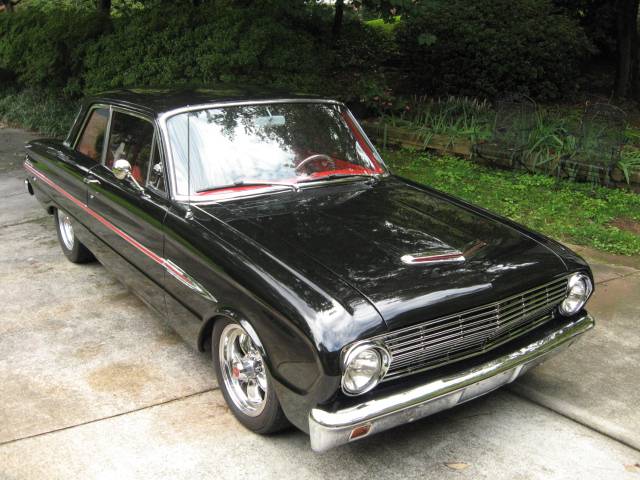 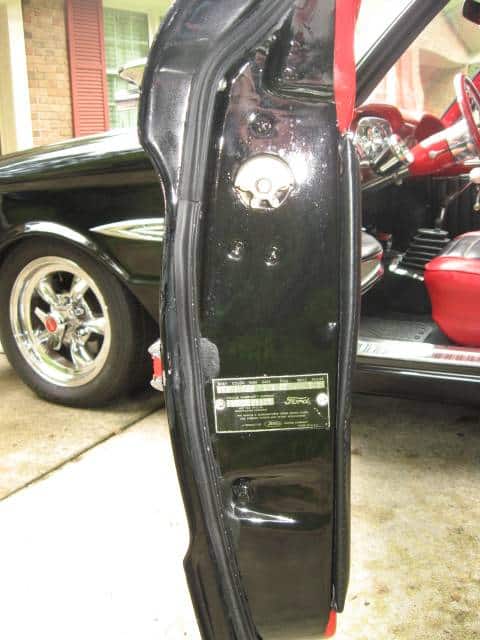 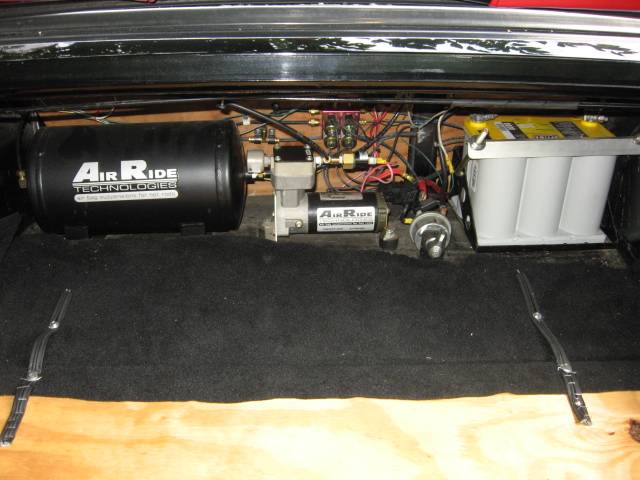 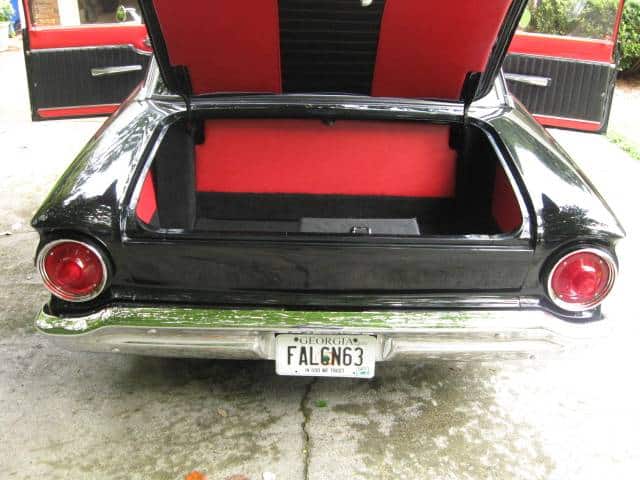 “Hot Rod” is one of those terms that often get misapplied. Its earliest and strictest definition (and the one we stick to on this website) refers to any modified pre-1948 ride. Anything built after 1948 we commonly refer to as a street machine or, if warranted, a restomod.  So, while the seller of this black-over-red 1963 Ford Falcon Futura refers to their highly customized ride as a Hot Rod, it’s a street machine in our book.

The seller of this mean-looking 1963 Ford Falcon Street machine currently listed here on Craigslist in Tucker, Georgia (Atlanta) reports this Falcon now benefits from a 425 horsepower Ford Racing Performance Stroker motor sending power through a Camaro-sourced, floor-shifted, five-speed manual.  We love the seller’s line, “the real joy is the acceleration and the terrific sound of the tuned exhaust as you leave other cars in the rearview.”

Currently offered for $20,000, Classic.com, the analytics and search engine for the collector car market, confirms the ask is slightly below the five-year rolling average of this guide’s summary for all 1963 Ford Falcon body styles.  By clicking on the green dots in the graph below, you can navigate to each comparable car sold as a way to help you evaluate the price of the Futura featured here:

As a second data point, the  Collector Car Market Review Online Tool reveals the seller’s ask falls above this guide’s #1 “Excellent” appraisal of $17,700.  The premium requested here is the you-can’t build-it-for-this factor.

Ford launched its compact, economy-minded Falcon lineup for the 1960 model year. Not counting the Torino-based 1970 model, Falcon production continued across two generations and many body styles through 1969.

In 1963, even more models were available. Now a four-door Futura and a Deluxe wagon were available. Futura Convertible and Futura Sports Convertible models were also included in the 1963 range. Later that model year, Ford introduced Futura hardtops, and the new “Sprint” model. Halfway through the model year (February 1963), the Fairlane’s 164-horsepower “Challenger” 260-CID (4.3-L) V8 engine could be ordered for the first time.

The only time a V8 option was available in a first-generation Falcon was the 1963½ model, and these cars were produced in very limited numbers (Sprint two-door hardtop (bucket seats) 10,479 produced and Sprint convertible (bucket seats) 4,602 produced). These first-generation Falcon Sprint cars were the basis for the 1964½ Mustangs released by Ford one year later. Many (if not most) of the interior, chassis, suspension and drivetrain components were derived from those used on the 1963½ Ford Falcon Sprint and/or Fairlane models. In simplest terms, the 1963½ Falcon Sprint is nearly mechanically identical to the 1964½ Mustang while being aesthetically different.

When blogging about street machines for sale, we try to evaluate the seller’s asking price against a rough estimate of what it would cost to replicate the car.  In the case of this 1963 Ford Falcon for sale, we’re fairly certain it would now take at least double the asking price of this street machine, so from that perspective its price very well.

If you are serious about buying this Falcon Street Machine, you can start the conversation by emailing the seller.  When you connect, please remember to mention you saw their Futura featured here on GuysWithRides.com. Good luck with the purchase!

“This is a 1963 Ford Falcon Futura Hot Rod.
The engine is a Ford Racing Performance Stroker short block which puts out 425 horsepower at 5500 RPM. The power is handled by a 1998 Chevy Camaro 5-speed transmission with a Hurst shifter. Power is coupled through a heavy-duty hydraulic clutch to 2551/50R 17XL rear tires which put the horsepower on the road.
Handling is provided by Ford Mustang front end parts and adjustable Air Ride rear shocks. The front end is setup for Air Ride shocks for complete height control if desired. A Flex Wave electric fan is installed which, with the adjustable thermostat, keeps things cool in stop and go traffic. Ten-inch front disks provide stop to match the go.
The exterior looks are like new with great chrome and aluminum trim setting off the deep gloss black paint job. The interior is Red Red Black in fair shape. Extra instruments give complete information on the big engine. To keep the panel close to original, a FM Stereo radio is hidden in the glove compartment.
This car turns heads on the road and has won numerous awards. The real joy is the acceleration and the terrific sound of the tuned exhaust as you leave other cars in the rearview.
This is the car you always wanted at the price of a used Toyota.

Show or go: What would you do with this 1963 Ford Falcon Futura street machine for sale?  Please comment below and let us know!