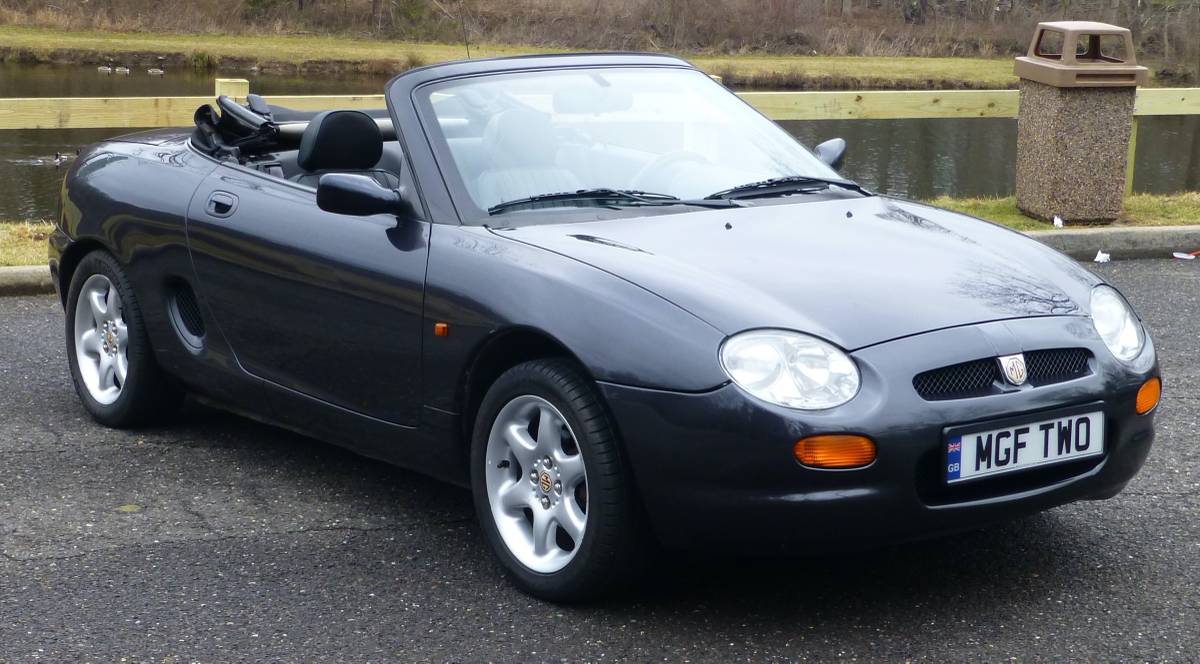 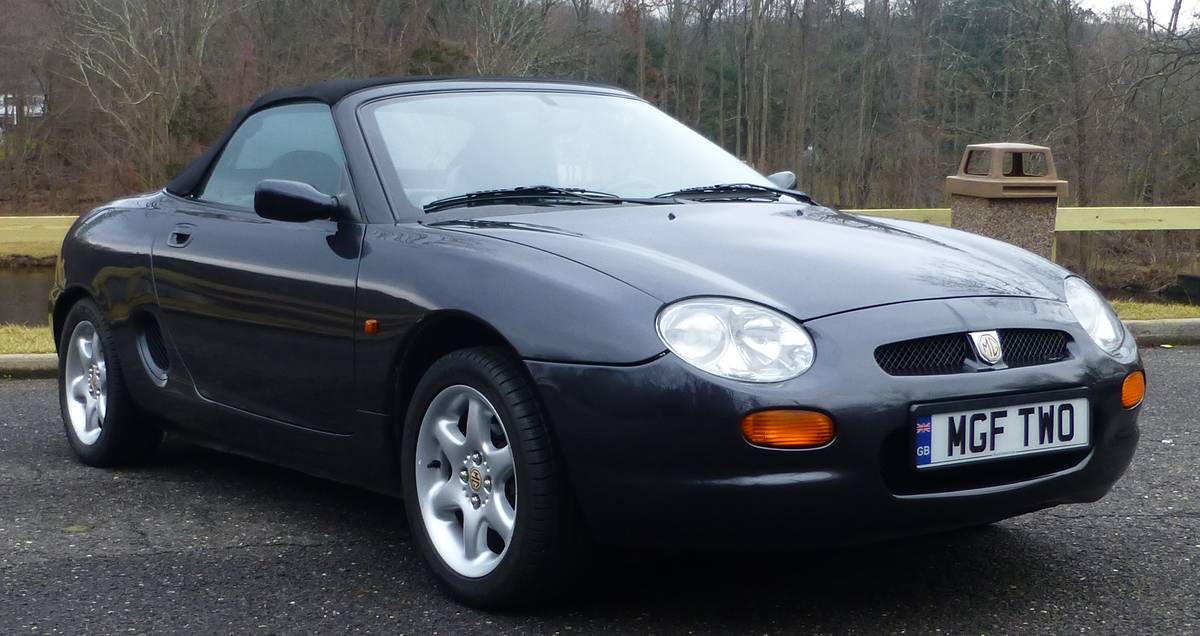 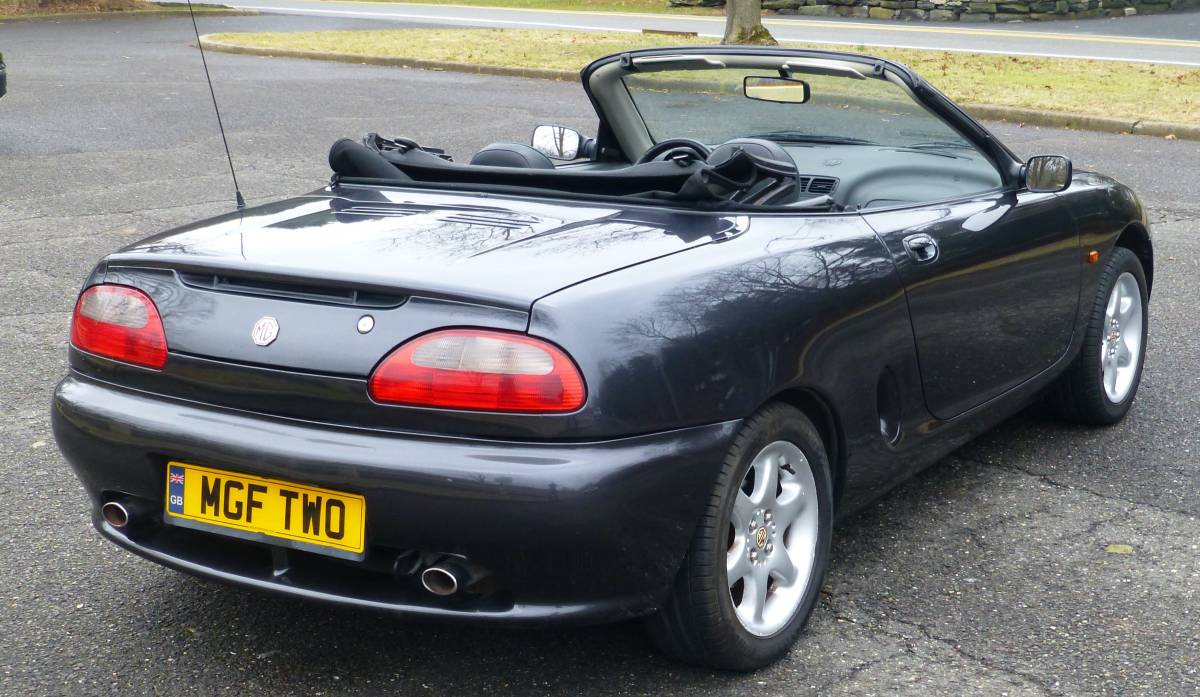 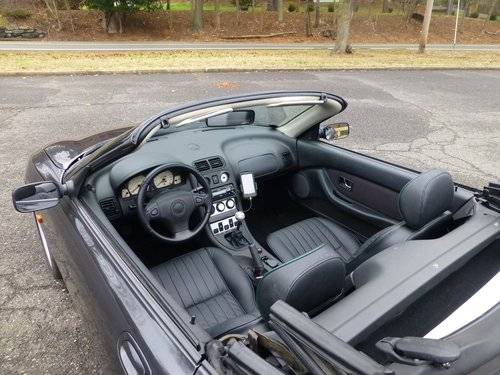 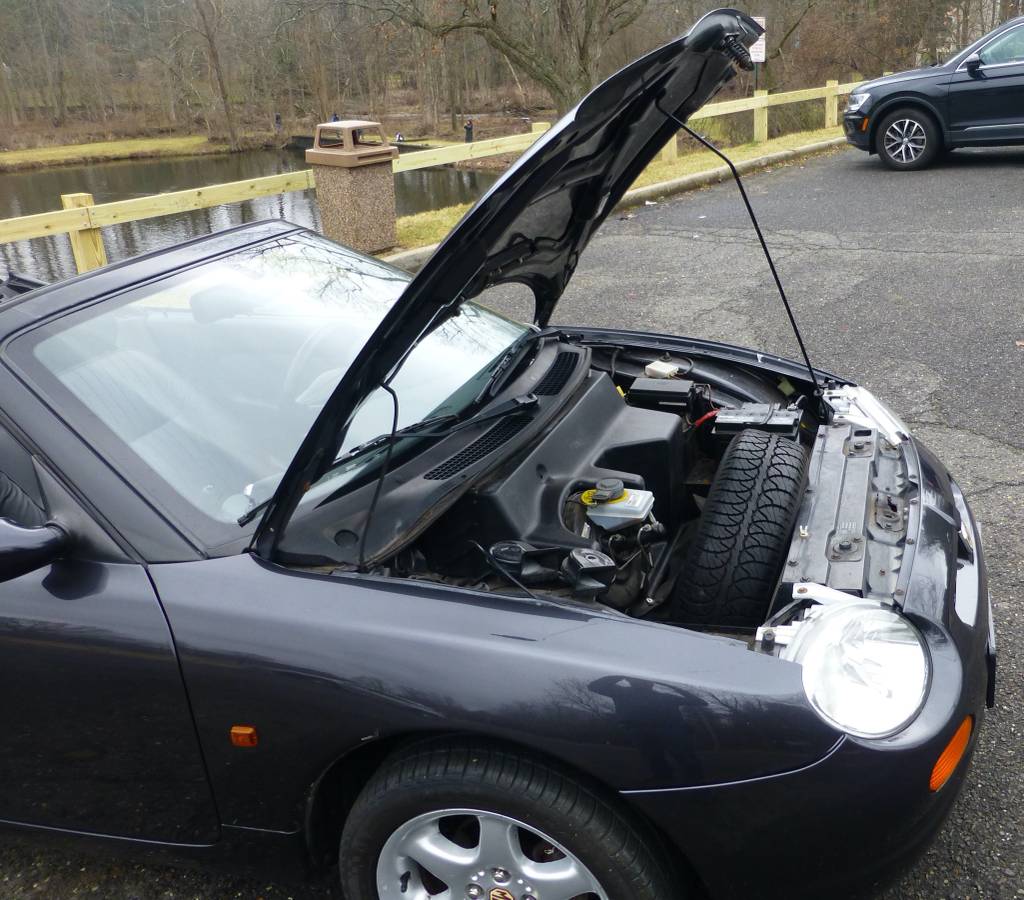 January 6, 2023, Update – We confirmed the listing for this “Classifind” expired, so with no replacement found, we’re assuming this ride is “Sold?” While this one got away, please reach out either by email or call us directly if you’d like to be informed when we come across something similar.

When importing foreign market cars and trucks, the Japanese market models undoubtedly have the lion’s share of the market. The popularity of those vehicles (Supras, Pajeros, Skylines, etc.) and the variety of importing specialists ready to help bring your dream JDM car home make it easy to spend money on a gray-market model. But what about the British? We often forget the same kind of overseas gems that are cheap to buy in their home country exist in the UK as well, despite Old Blighty not being the first country we think of when scouting for a piece of machinery that can be imported under the 25-year rule. This foreign find is a 1996 MG-F 1.8i Roadster showing 90,000 miles and sporting a handsome black-on-black color combination. We spotted this MG for sale on Craigslist in November 2022 in South Florida for $15,000, but the seller notes it is actually located in Northern New Jersey. Comparing that price against the Classic.com model guide shows us that the seller is asking for way more than the going rate for such a car overseas, where the average sale price is $3,428:

When this MG-F roadster was introduced, it was at a time when MG was struggling again financially, which led to build quality issues that nagged the company often in its later years. The MG-F was seen as a way to grab a foothold in the competitive entry-level roadster space, which consisted of the Mazda Miata and the Lotus Elan, at the time. As the MG-F was not sold in the United States, this marketplace segment was a touch more competitive than it was stateside and the MG-F was received warmly by both owners and the motoring press. Featuring a 1.8-liter engine making 120 horsepower and mounted mid-ship, the MG-F was a compelling driver right out of the gate, with excellent handling and an easy-to-love personality. The aftermarket also sprung up around it, making it possible to bolt on suspension and engine upgrades that made the roadster even more fun to hustle. It’s the best kind of fun, too: driving a slow car fast.

The Men & Motors YouTube Channel features this modern-day piece covering whether the MG=F is a reliable used car:

However, one aspect of the gray-market industry is a bit maddening, and that’s when cars arrive stateside that aren’t particularly “hot” in their home country. Sellers in the states try to jack up the price solely on the basis of rarity. Yes, you’re not likely to find many MG-Fs for sale in the United States at a given time, but when you see what the model typically sells for in the UK, it’s not exactly a hot commodity. Models like the Skyline and Supra sell for strong money, regardless of the market it’s in, whether in the USA or Japan. However, a car like the MG-F is quite affordable to buy in Europe, which begs the question of why it’s not more sought-after. The seller reports that his car benefits from several cosmetic repairs, including a new soft top rear window and recently re-upholstered seats. The MG-F does feature a novel “Hydragas” suspension, which provides a buttery-smooth ride, but parts are getting hard to come by – so make sure you can find spares should you need them.

“Beautiful mid-engine MG F 1.8i convertible in Charcoal Black with black leather interior. The F was designed by Rover Group during the period it was owned by British Aerospace and was brought to market after the business had been sold to BMW – so it can accurately be said that this is the last true MG ever made.

The car is powered by Rover K-Series engine for 120hp with top speed of 123 mph and mated to a manual 5 speed transmission. The F has a “Hydragas” suspension – a system employing interconnected fluid and gas displacers (replacing conventional steel springs) which provides for a fantastic ride.

Note this car is located in Northern NJ, with shipping & inspection available, not equipped with an AC. As the MGF’s rivals (Mazda MX5 & Lotus Elan) have skyrocketed in price lately, you’ll never see this type of performance at such a low price again. Aside from being an incredible value, the MGF’s are sure to be going up in value very soon as well!”

Gray market surprise: which car from overseas would you import right now if money was no object?