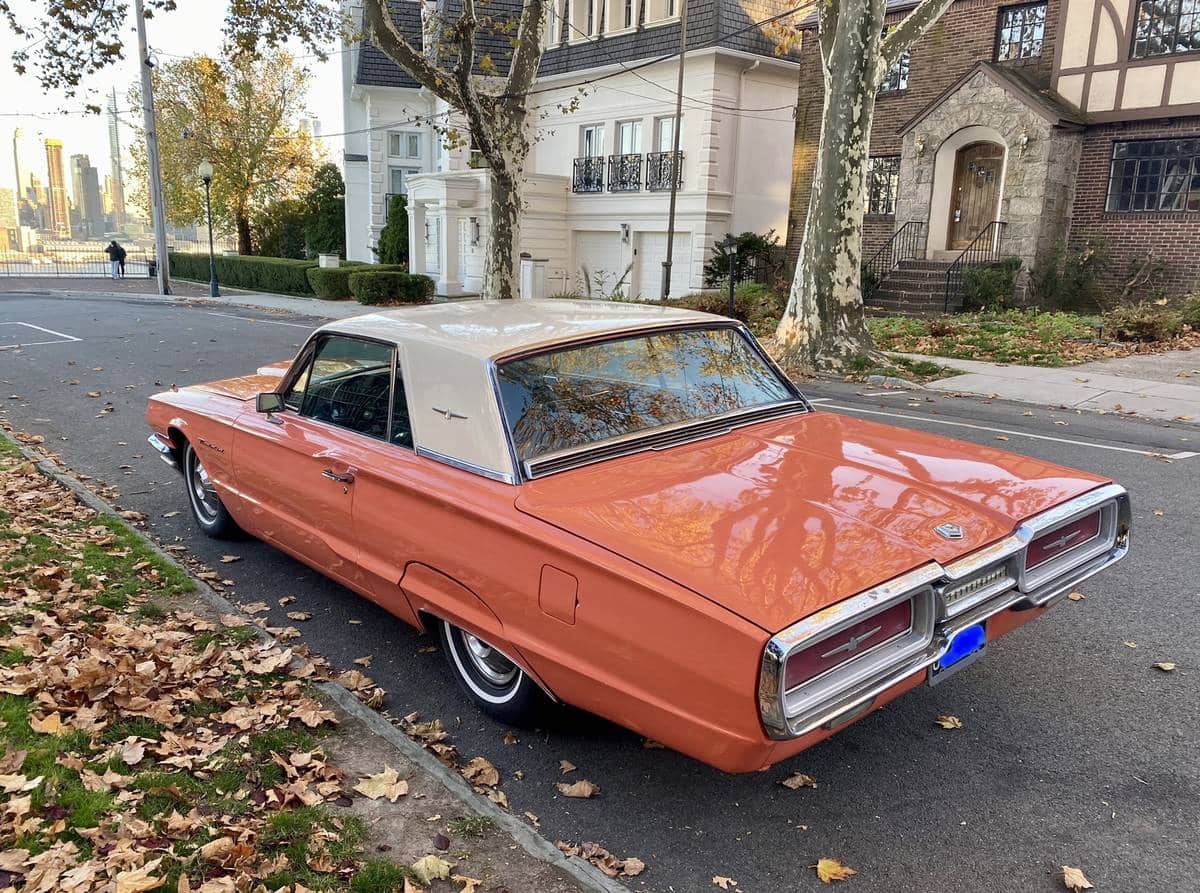 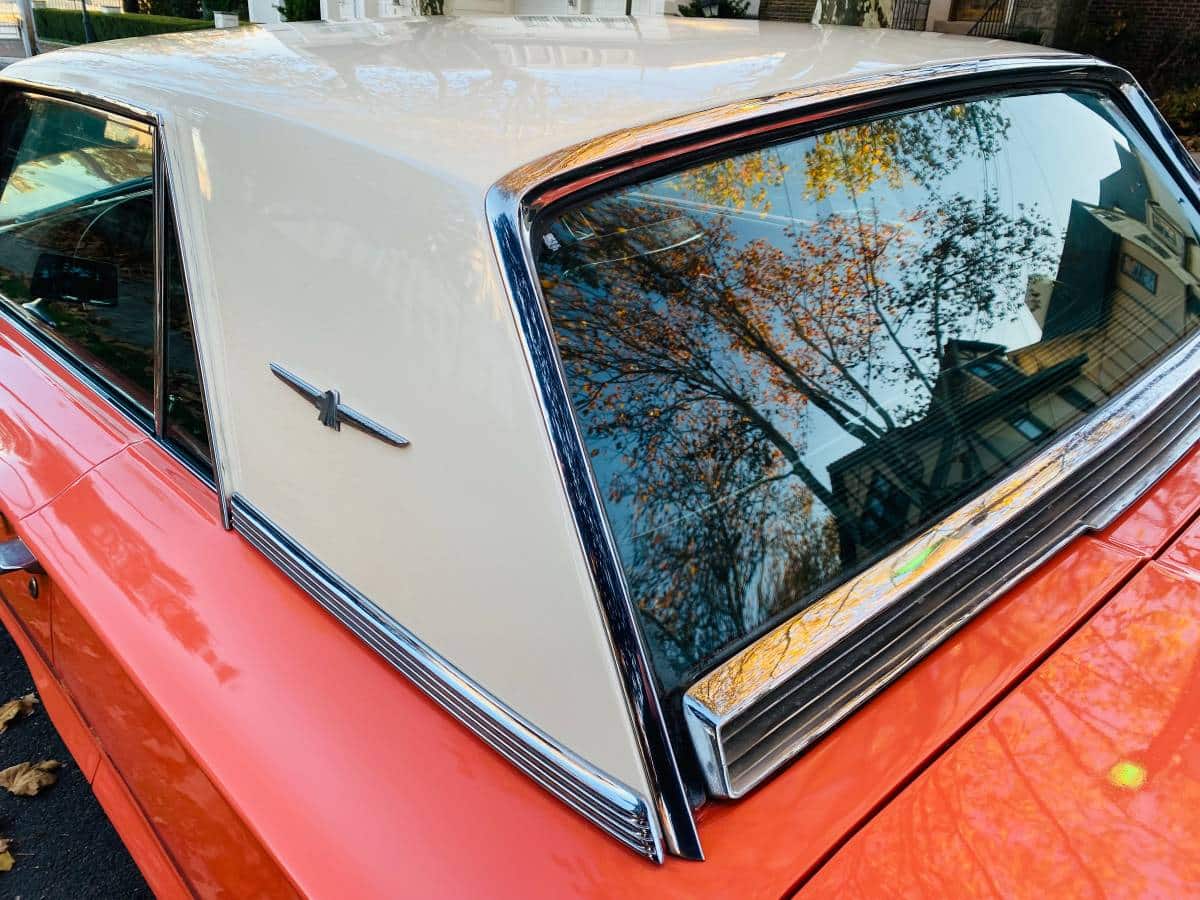 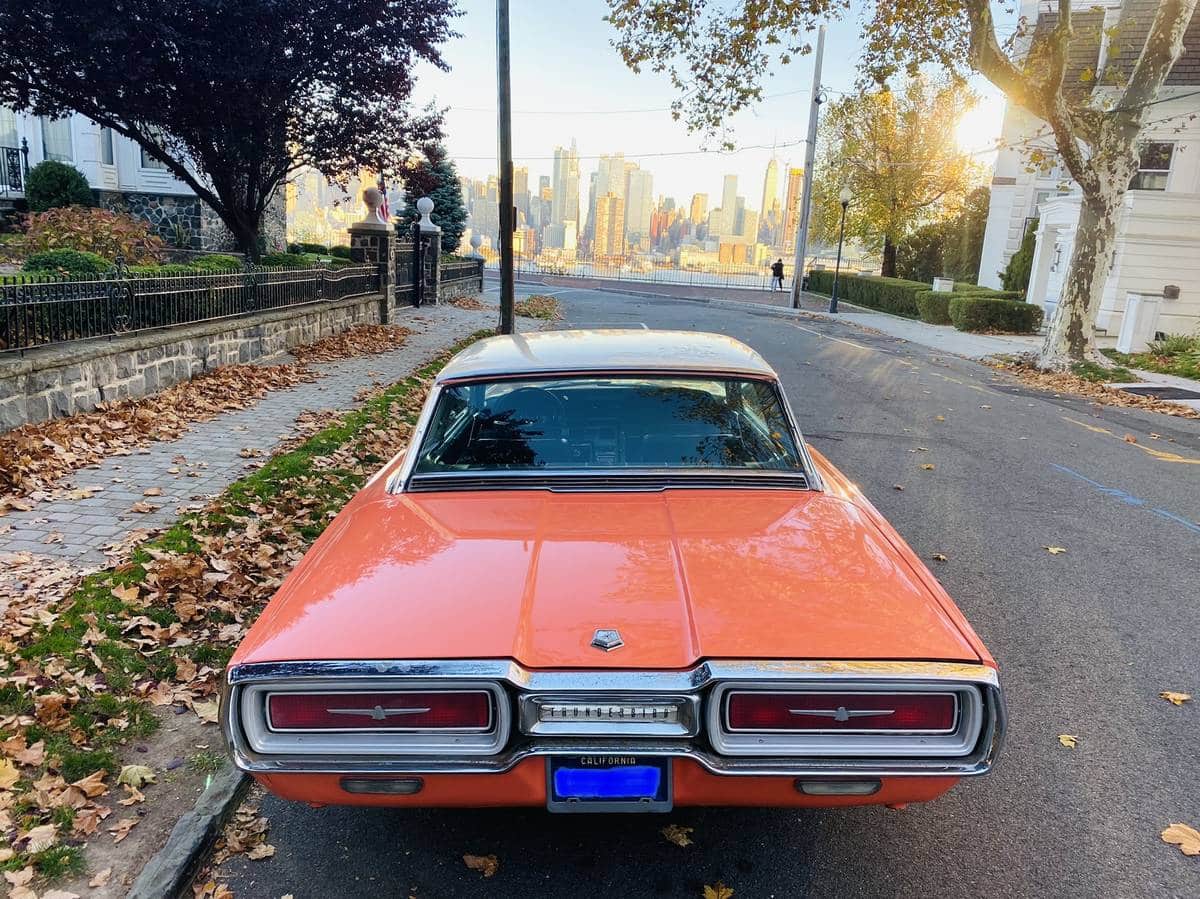 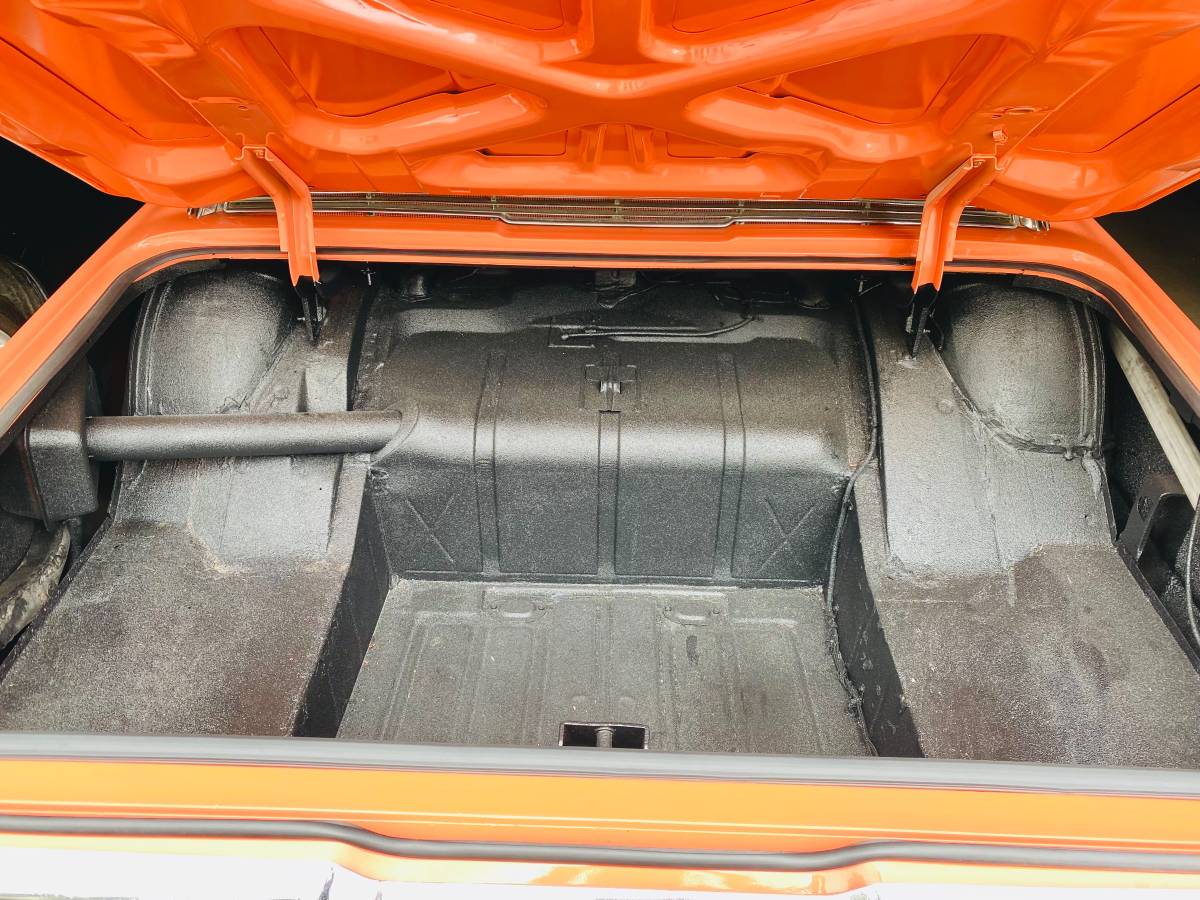 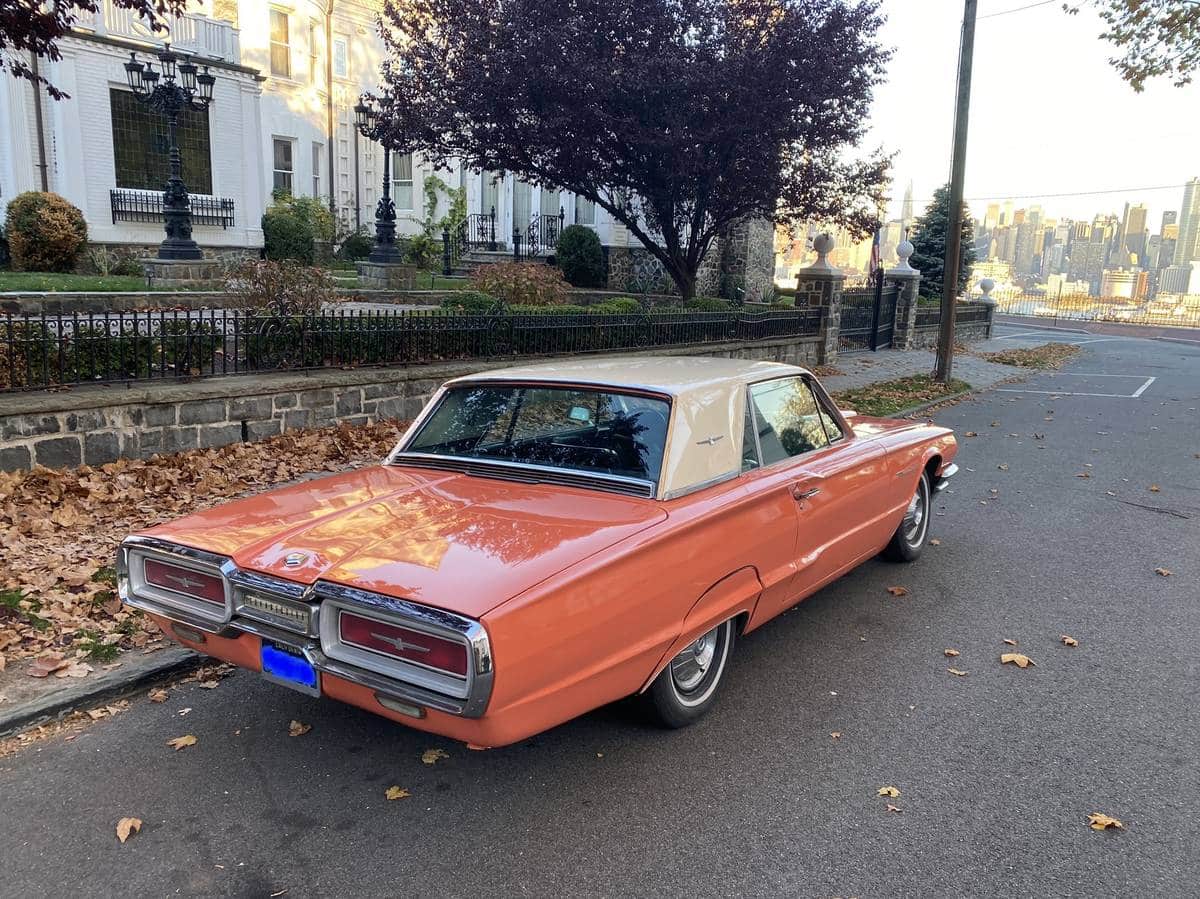 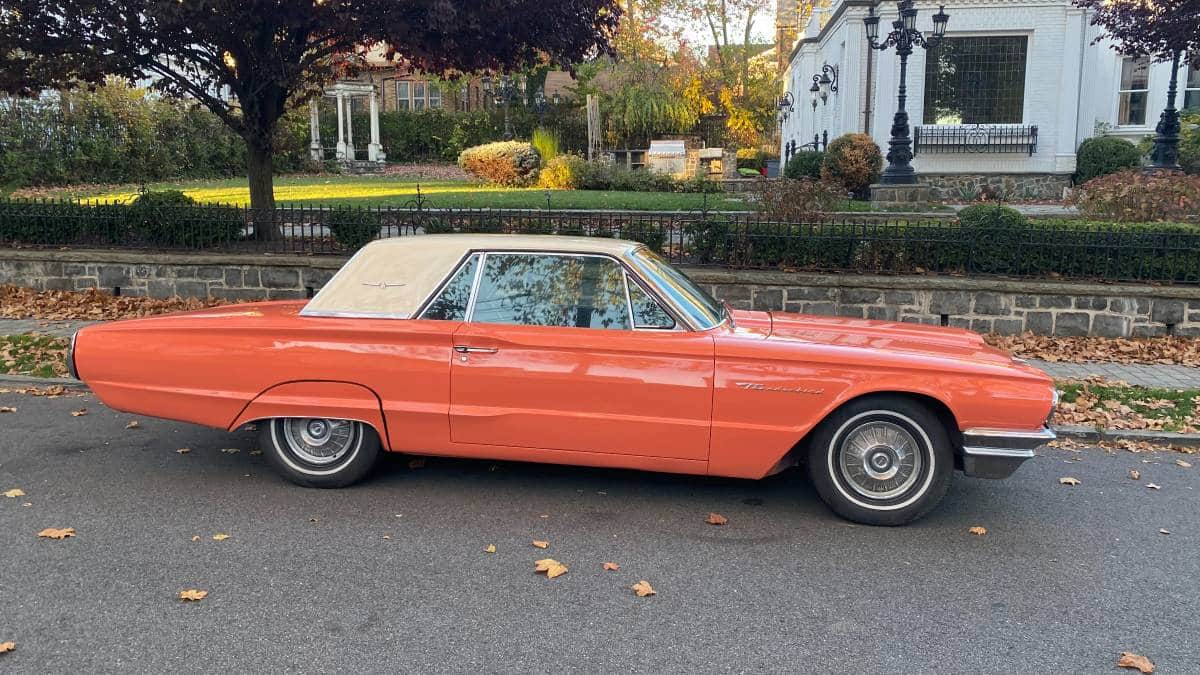 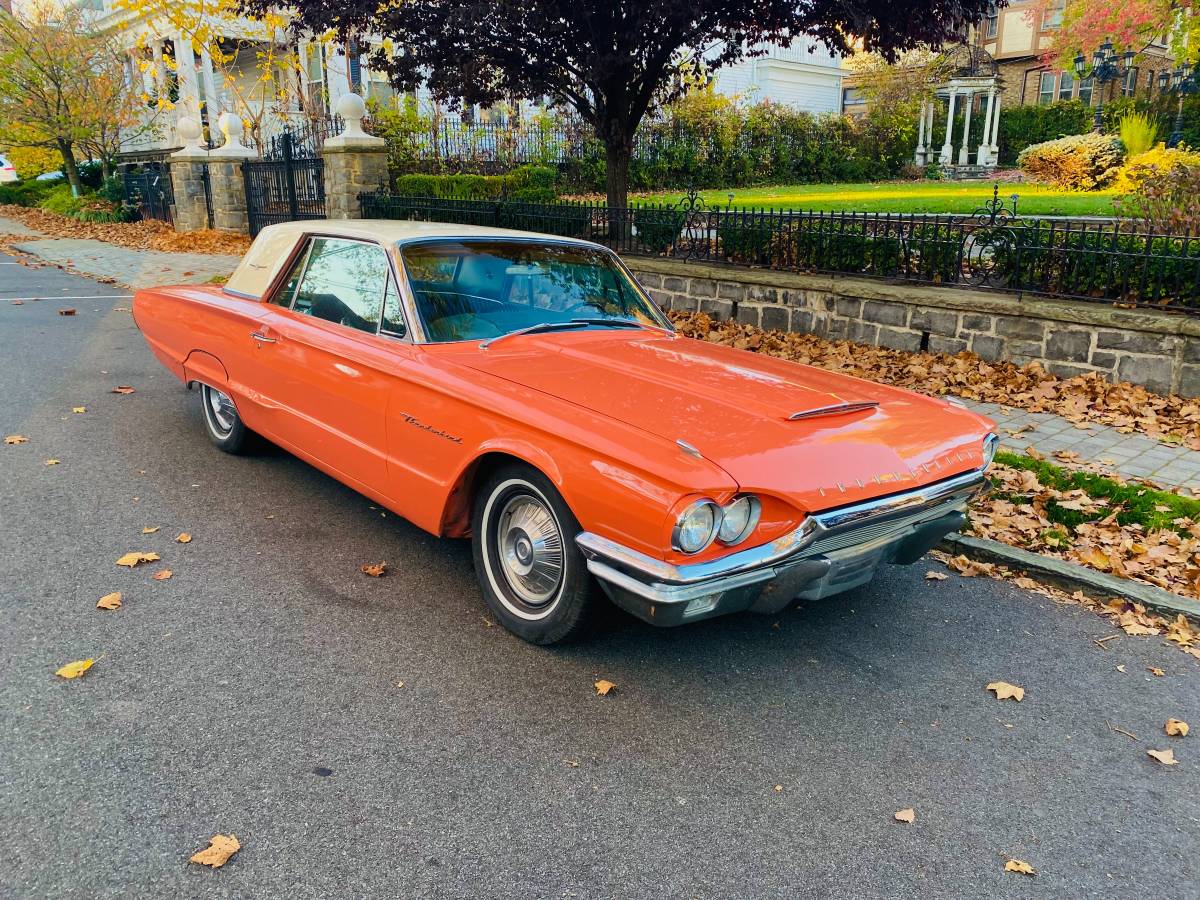 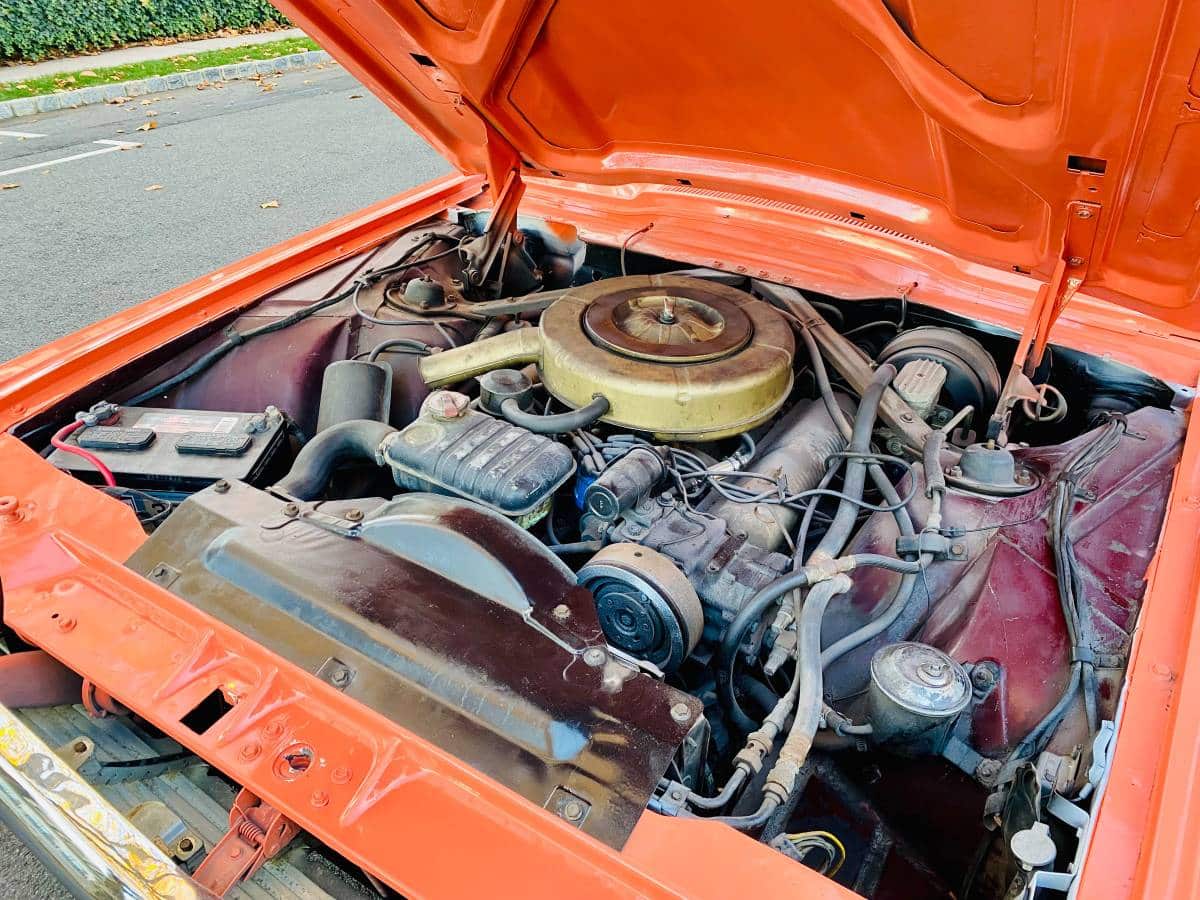 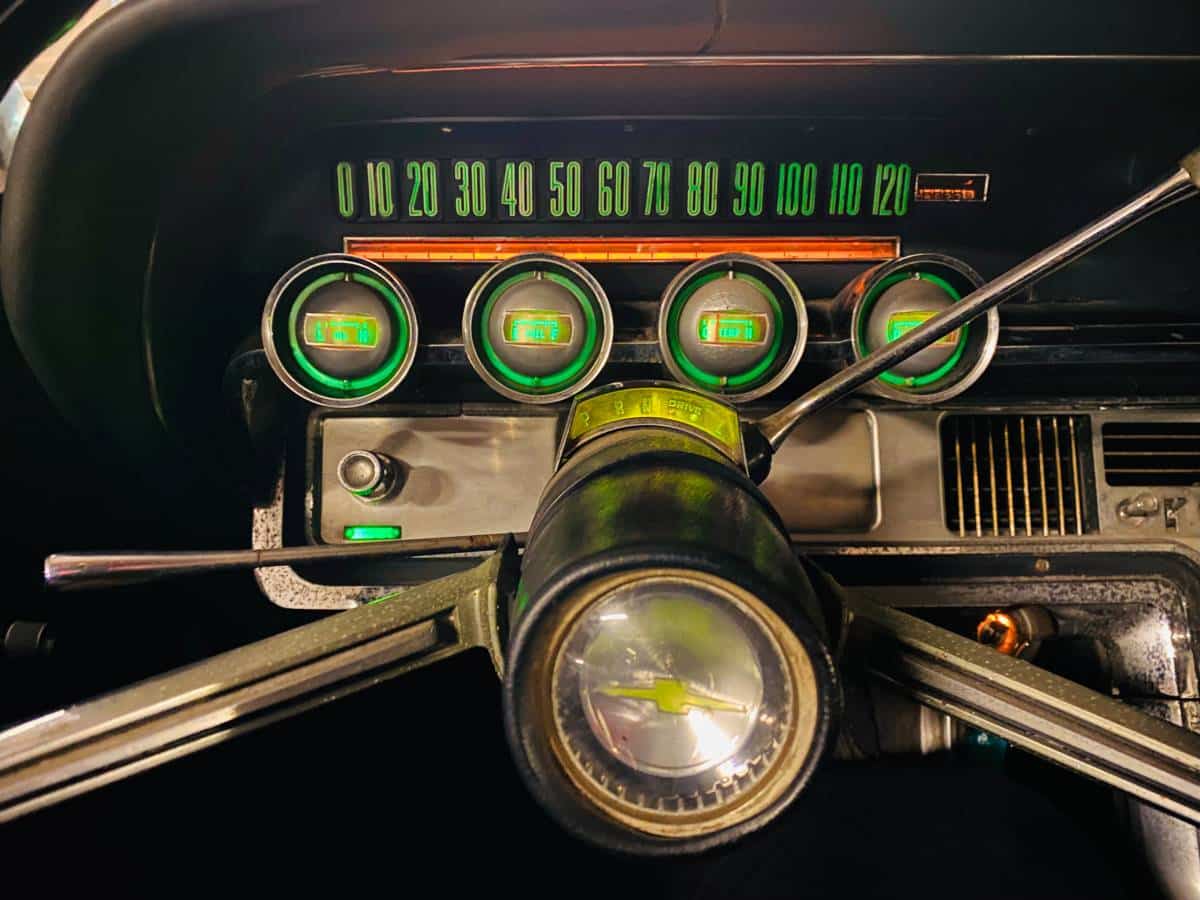 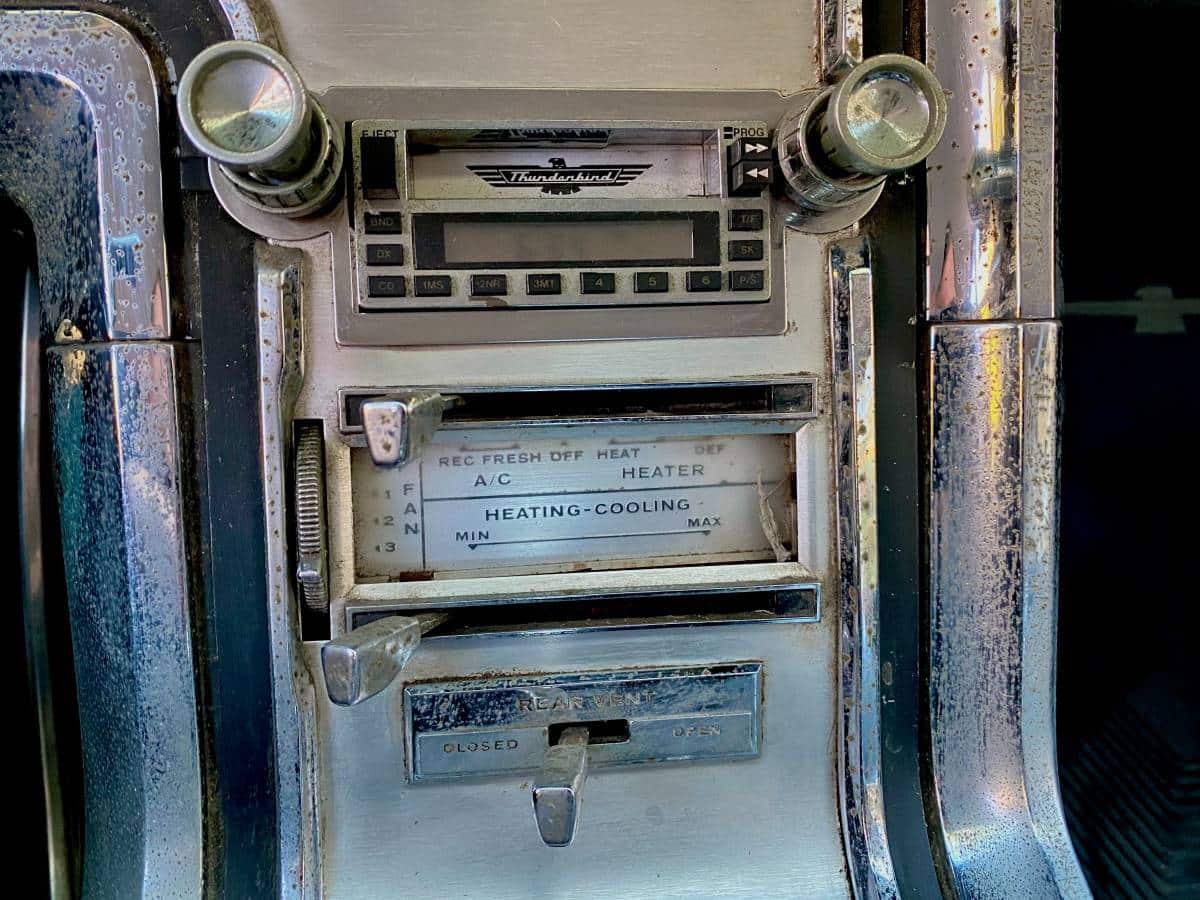 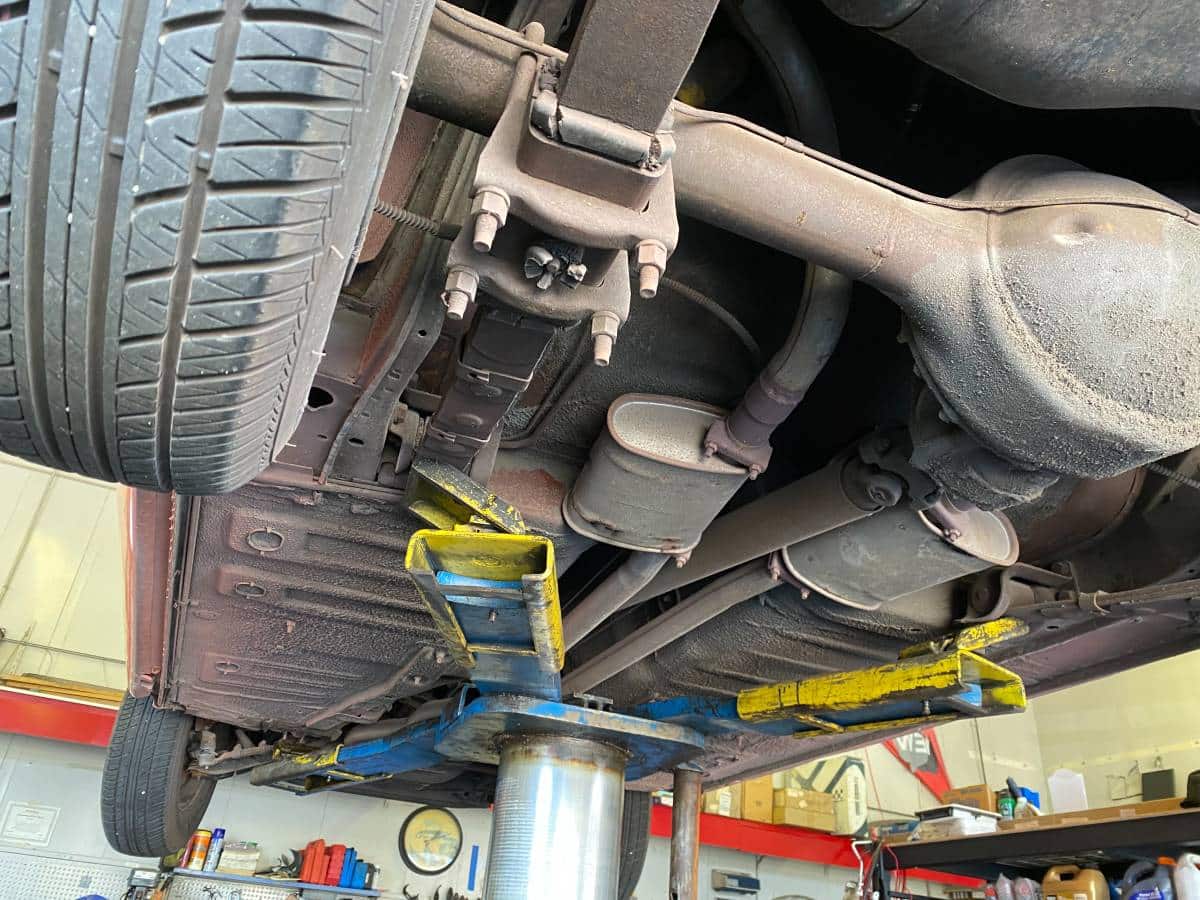 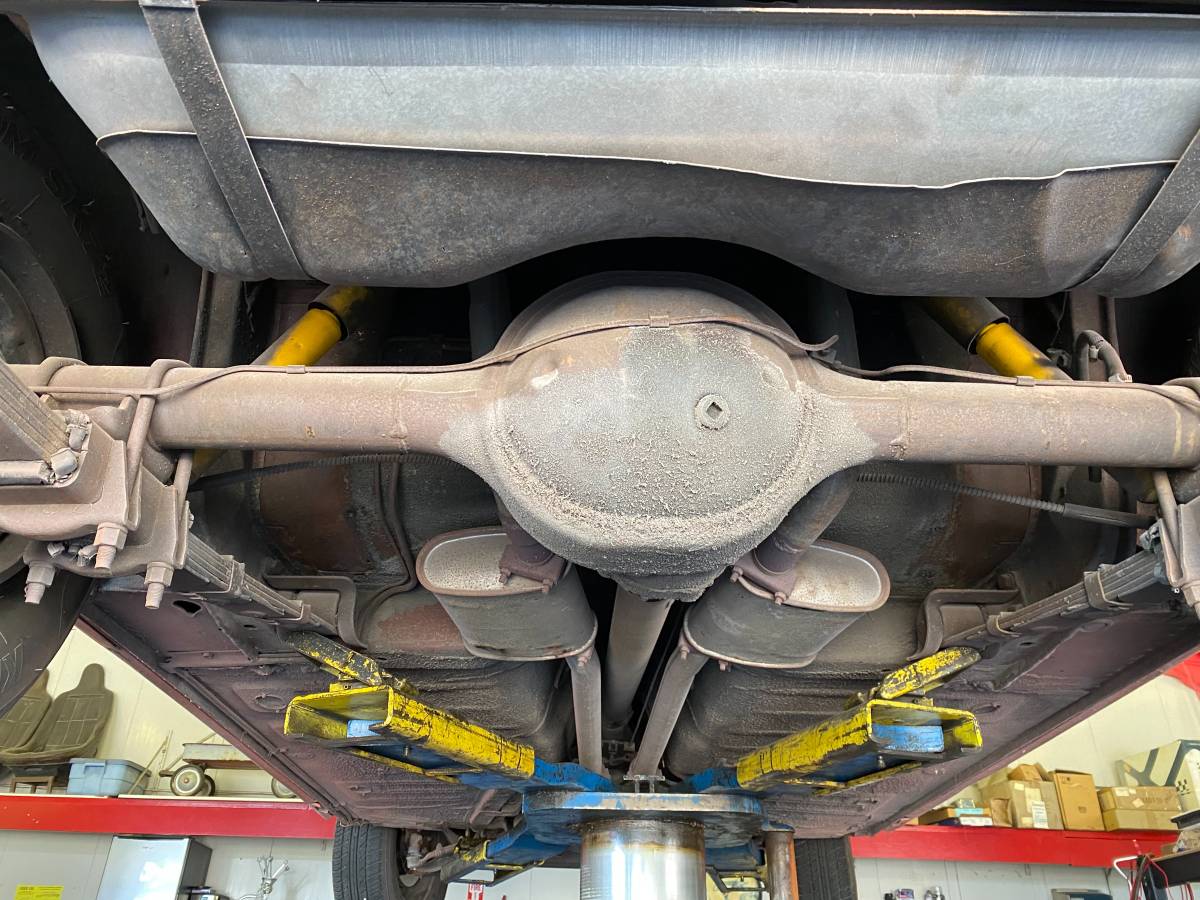 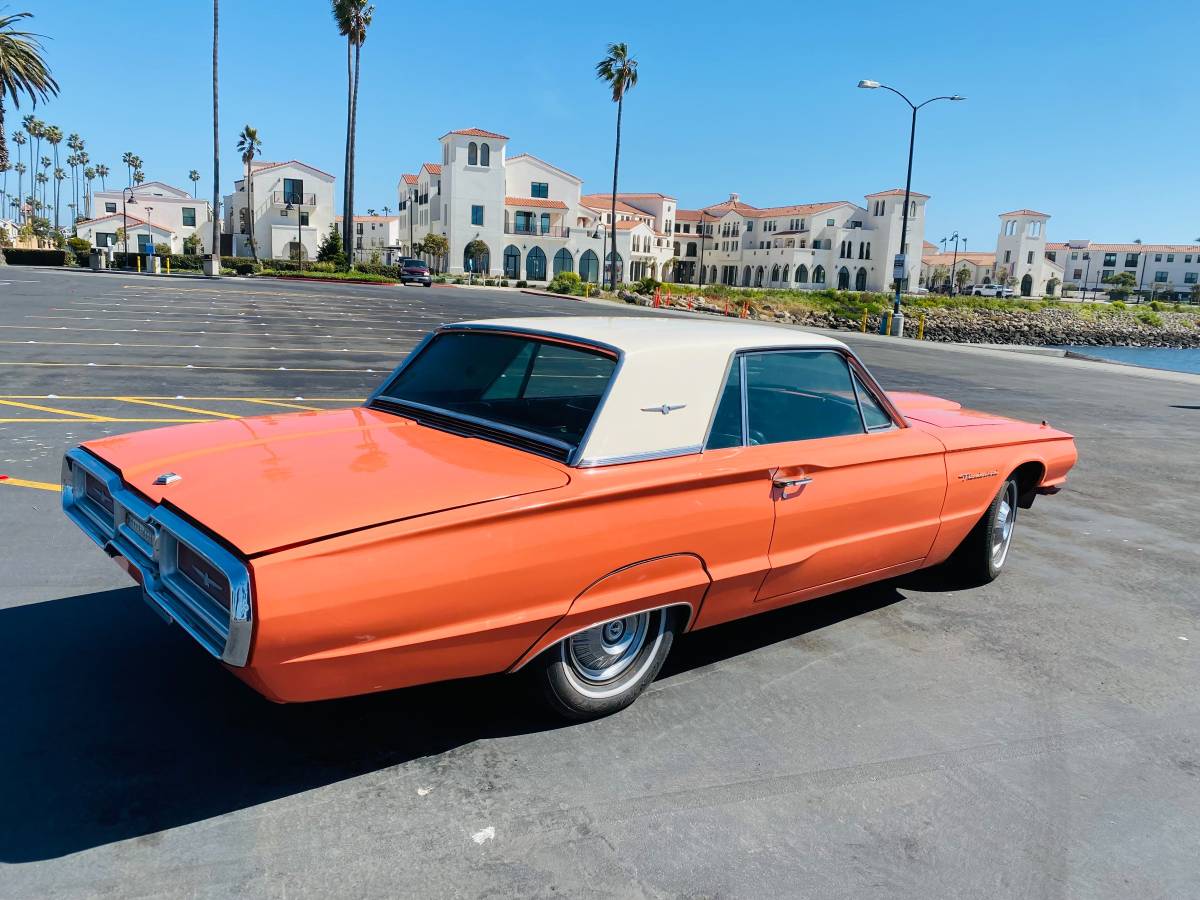 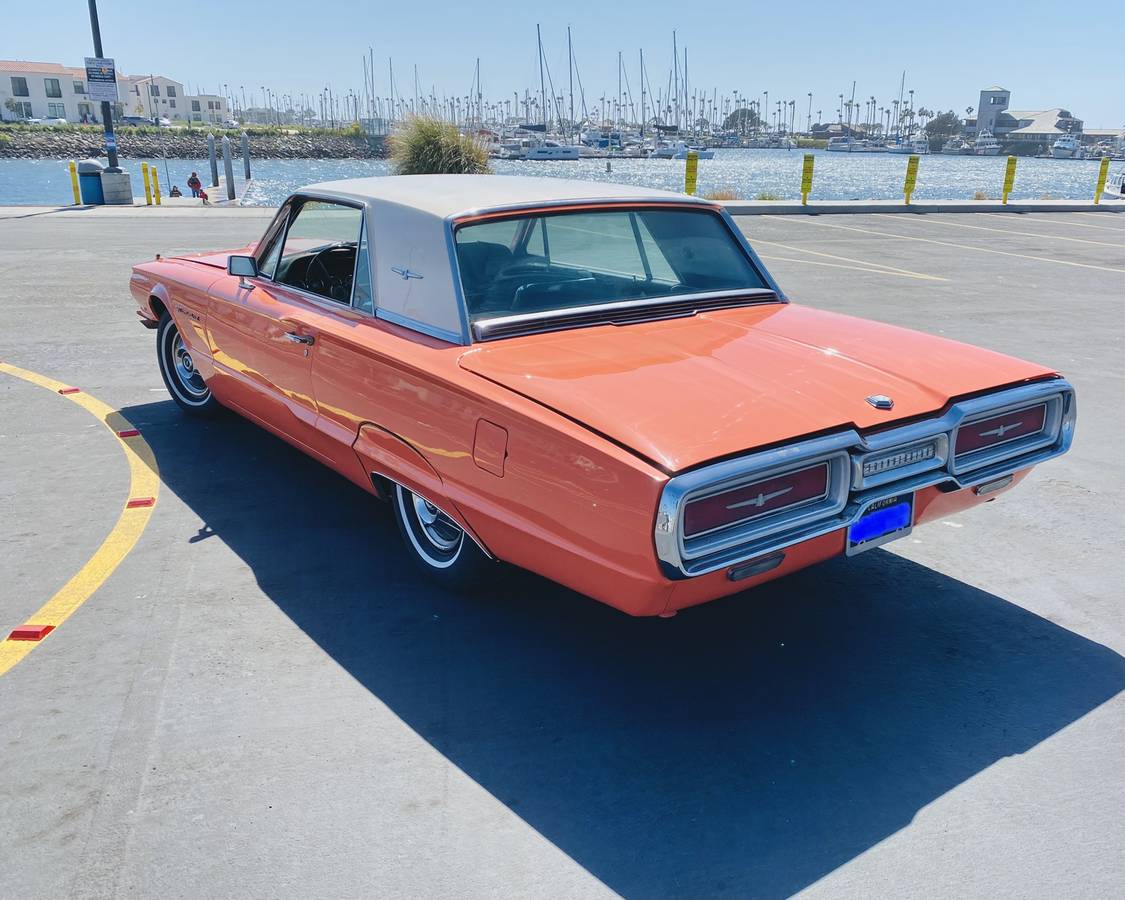 December 15, 2022, Update – We confirmed the seller of this “Classifind” deleted their listing, so we’re now able to call this one “SOLD!” While this one got away, please reach out either by email or call us directly if you’d like to be informed when we come across something similar.

There’s just something about the mid-sixties Ford Thunderbird that oozes class.  Perhaps it’s the more understated, less-jet age-inspired look of the 1964-1966 “Flair Bird” that appeals to us, or it might be the low belt line that provides an open cabin feel in the hardtop models.  In the right color combination, these fourth-generation Thunderbirds are an appealing ride that remains at entry-level prices, at least in hardtop form.

This Samoan Coral over black 1964 Ford Thunderbird originally listed in December 2022 on Craigslist in Weehawken, New New Jersey (Manhattan) is reported to be a California Car until only recently. In addition to the car’s original California Black plates, this Thunderbird features a fresh paint job in the car’s factory colors that reportedly cost ten large.  In our humble opinion, it was money well spent.

Currently offered for $8,000, Classic.com, the analytics and search engine for the collector car market, confirms the ask is slightly below the five-year rolling average of this guide’s summary for fourth-generation Ford Thunderbirds of all body styles produced between 1964 and 1966.  By clicking on the green dots in the graph below, you can navigate to each comparable car sold as a way to help you evaluate the price of the Flair Bird featured here:

As a second data point, the  Collector Car Market Review Online Tool reveals the seller’s ask falls between this guide’s #3 “Good” estimate of $7,600 and its #2 “Very Good” appraisal of $11,600 before making any equipment or powertrain adjustments.

Ford offered the fourth generation as either a hardtop, convertible, Sports Roadster with dealer-installed tonneau cover and wire wheels, or Landau featuring a vinyl roof with simulated landau irons, and wood grain interior appointments. Total 1964 sales were excellent at 92,465 units, up nearly fifty percent from the previous year, but the popularity of the Sports Roadster continued to decline, with only 50 Sports Roadster sold from the factory. The 1964 Thunderbird was the only model of this generation to have the word ‘Thunderbird’ spelled out on the front hood instead of a chrome Thunderbird emblem. The only transmission available was the Cruise-O-Matic MX 3-speed automatic.

Several features intended for the new generation were delayed until 1965 when front disc brakes became standard equipment and sequential turn signals which flashed three bulbs in the broad, horizontal tail lights from inside to outside were added; the latter had been delayed by vehicle lighting regulations in the United States.

With a fresh paint job in its stunning original color combination, this 1964 Ford Thunderbird hardtop represents a great entry-level vintage collector car you can enjoy driving while you source and install replacement interior trim pieces that are pitted.  The undercarriage pictures provide highlight how solid this California-sourced Flair Bird remains to this day.

“For sale is this amazing numbers matching garage queen. A true survivor with all original low mileage 390 V8 engine, transmission, and drive train. Drives like a dream.New to the East Coast, she spent her entire life in Southern California (zero rust inside and out – undercarriage pictures provided).

The interior has been meticulously maintained, and the exterior has a fresh coat of paint – Less than a year old (two-tone -Samoan Coral and Wimbledon White – matching a rare true ford color combination) – 10K paint job with paperwork.

Chrome both inside and out is all original and has some pitting and a beautiful patina. The pictures speak for themselves – a car you would expect to see in a car enthusiast magazine, and you now have the opportunity to see her on your driveway.

Serious buyers only. Don’t let this opportunity pass you by.“

Show or go: What would you do with this partially restored 1964 Ford Thunderbird Hardtop for sale?  Please comment below and let us know!