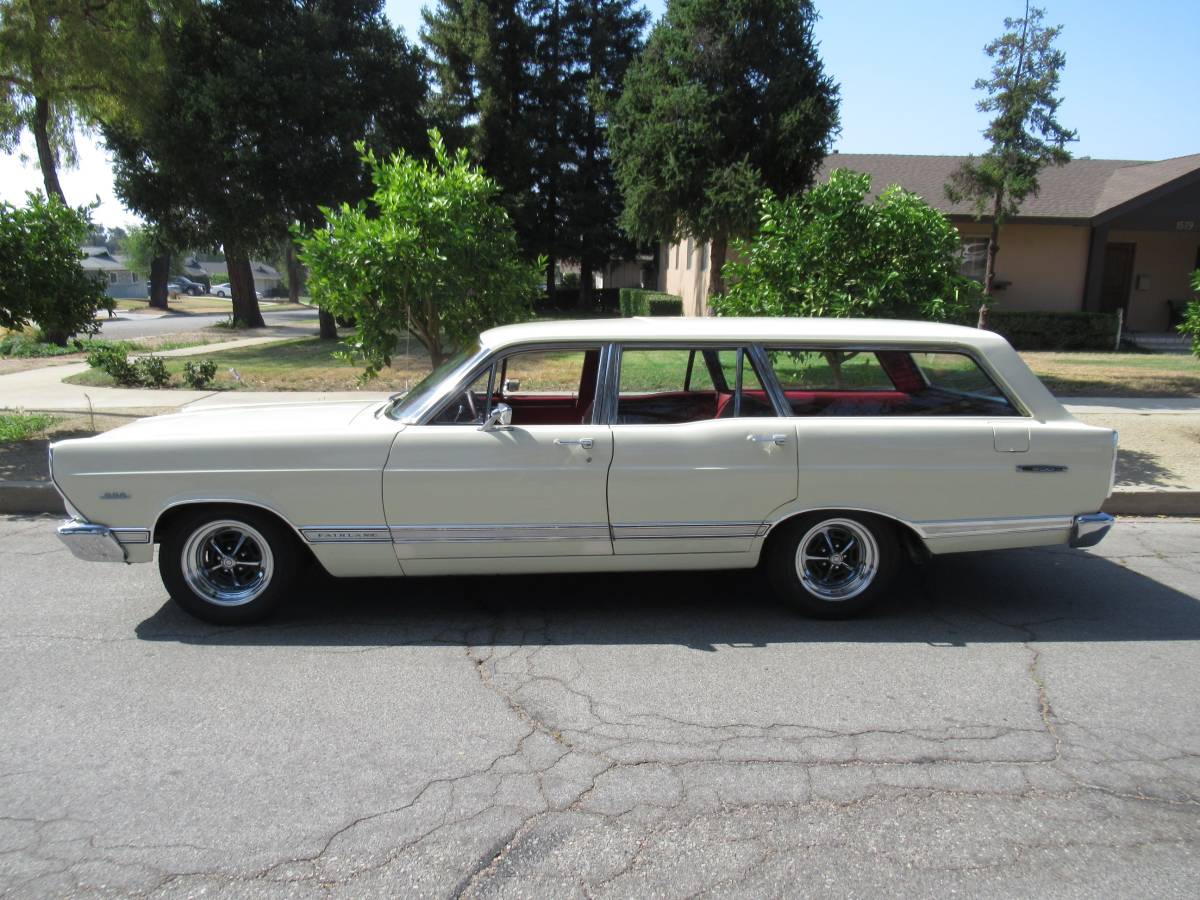 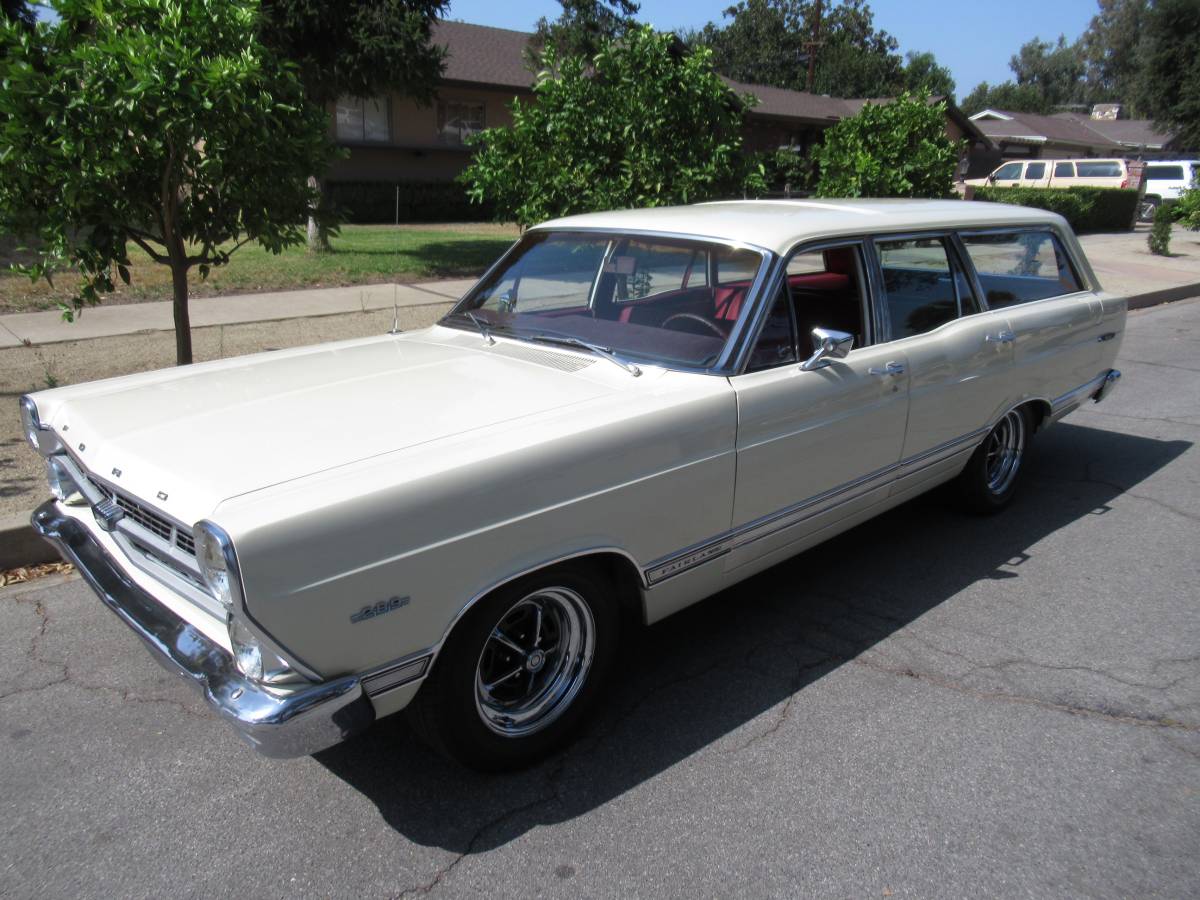 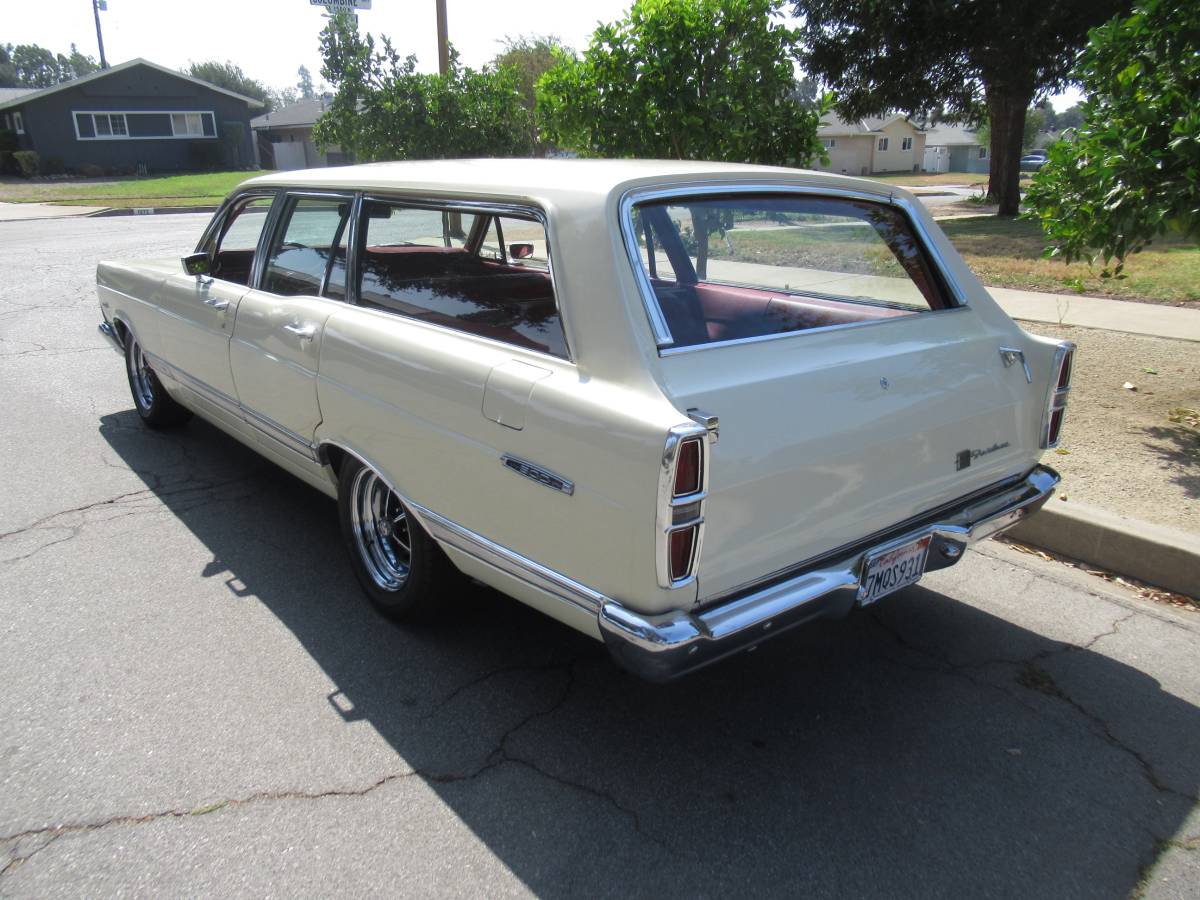 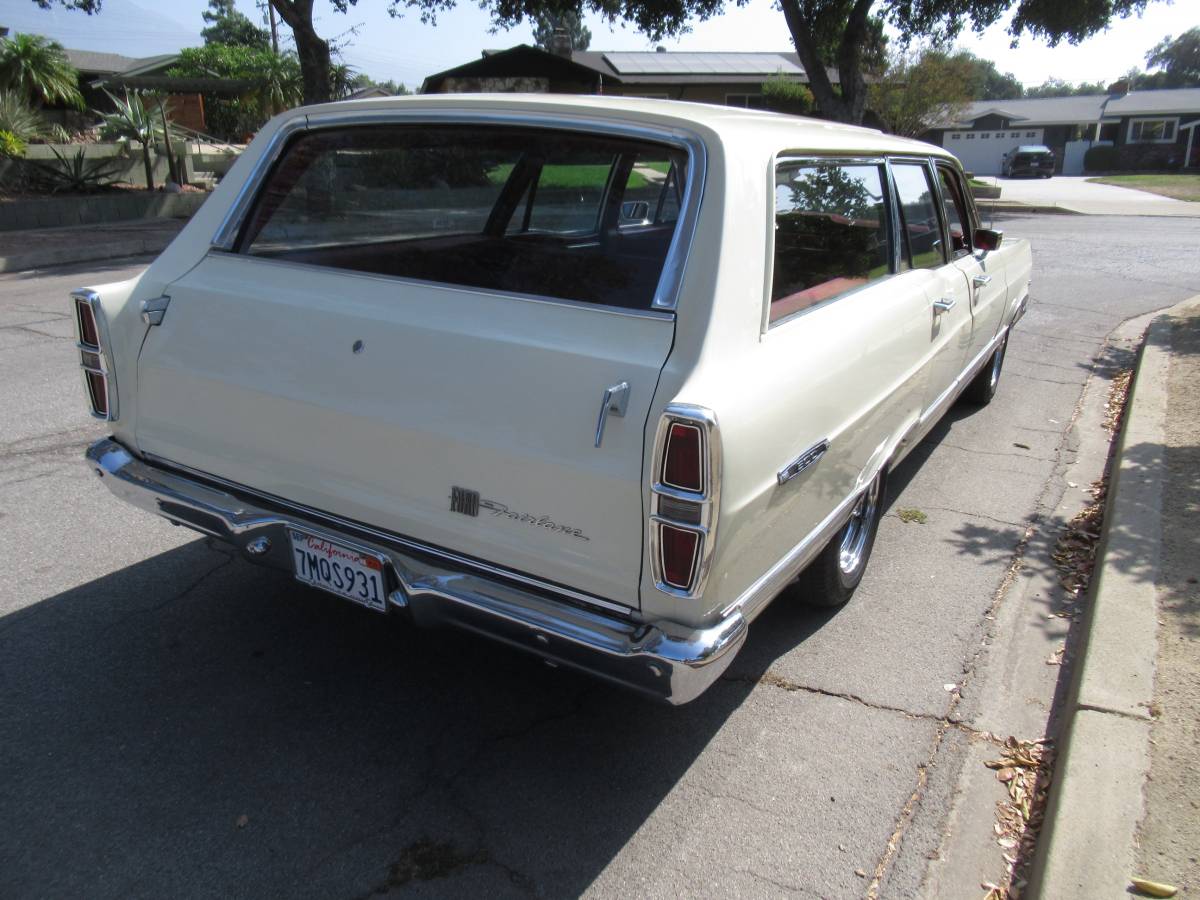 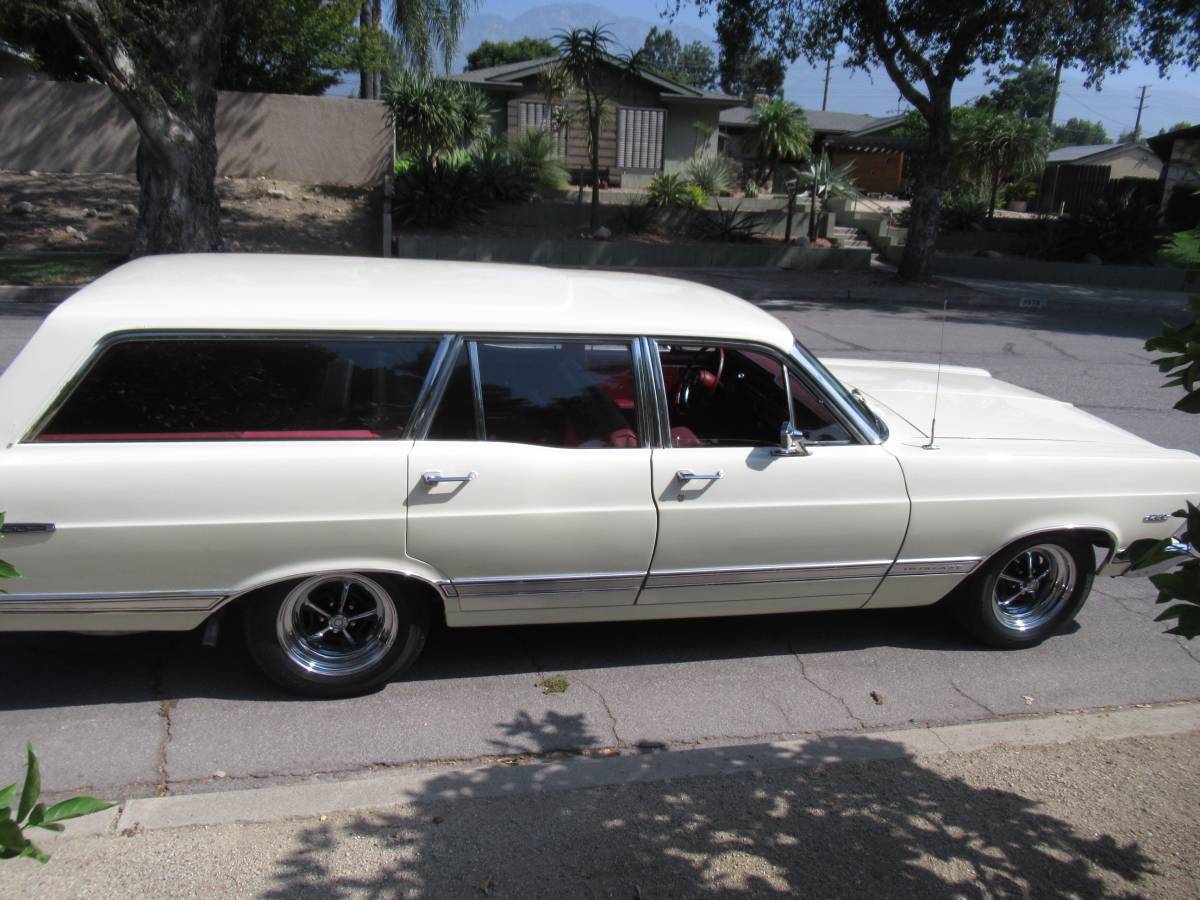 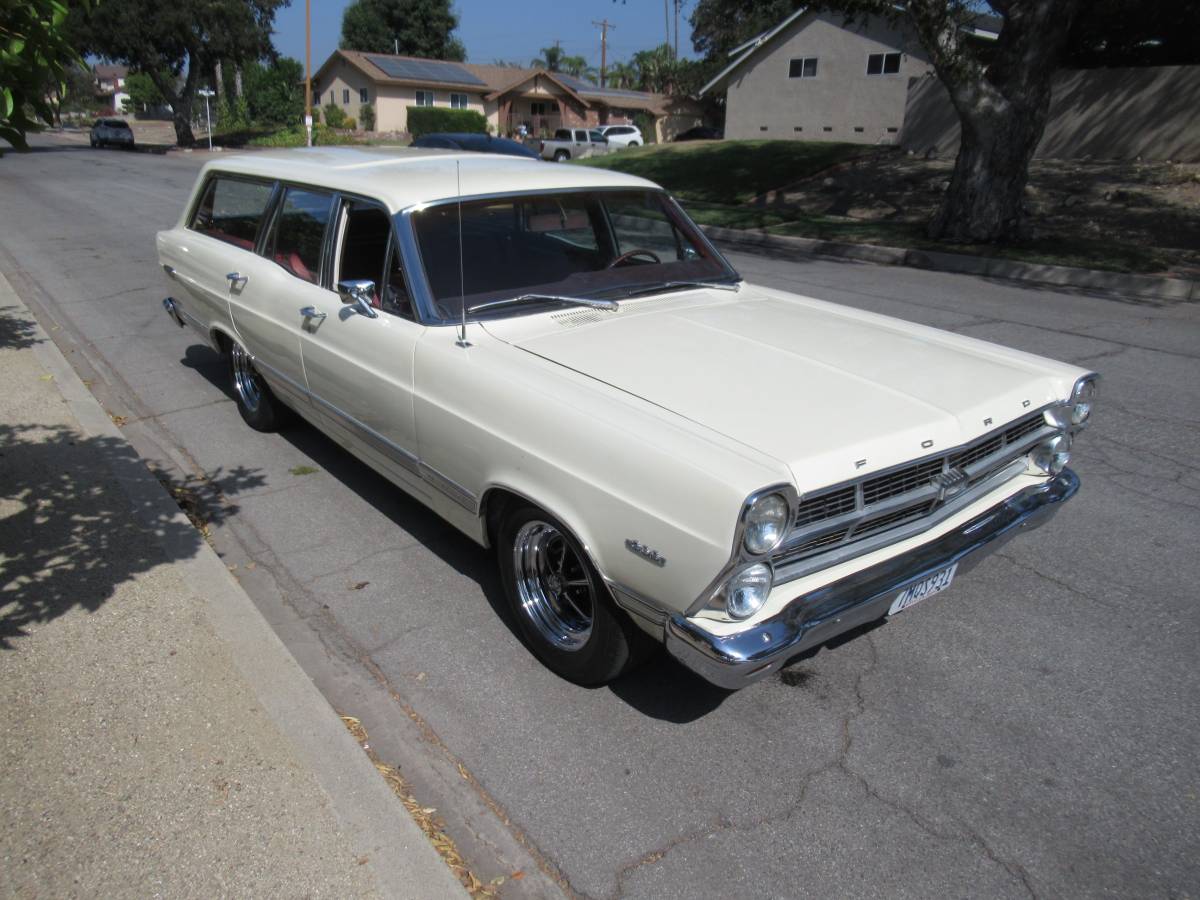 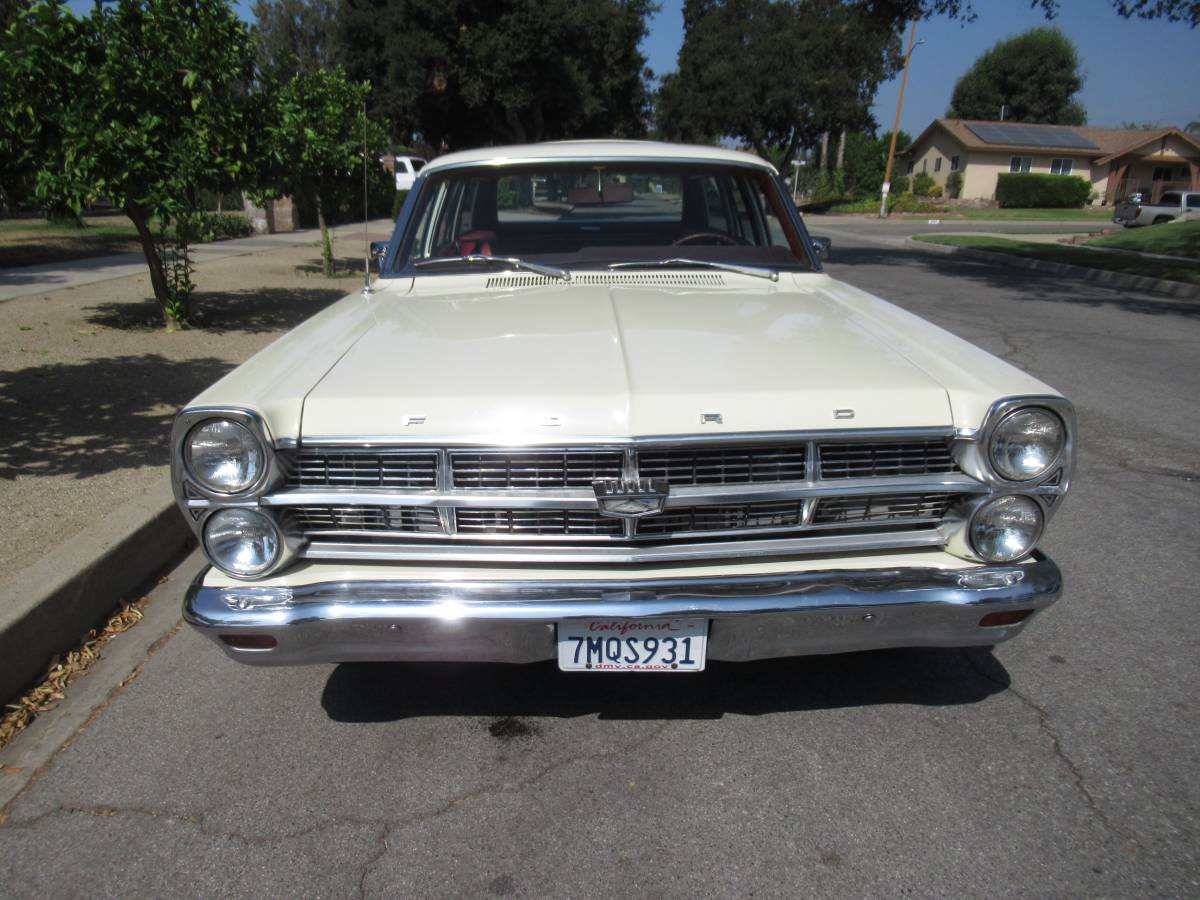 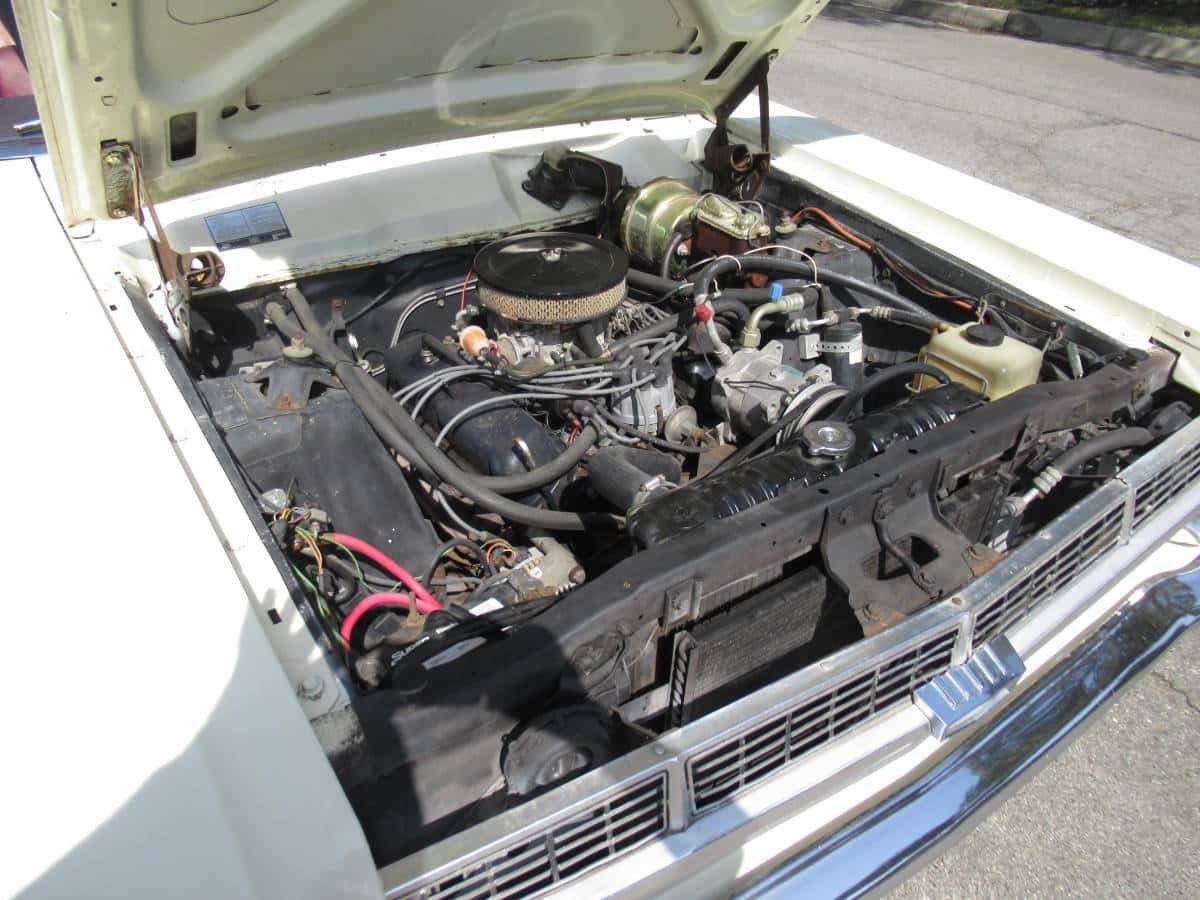 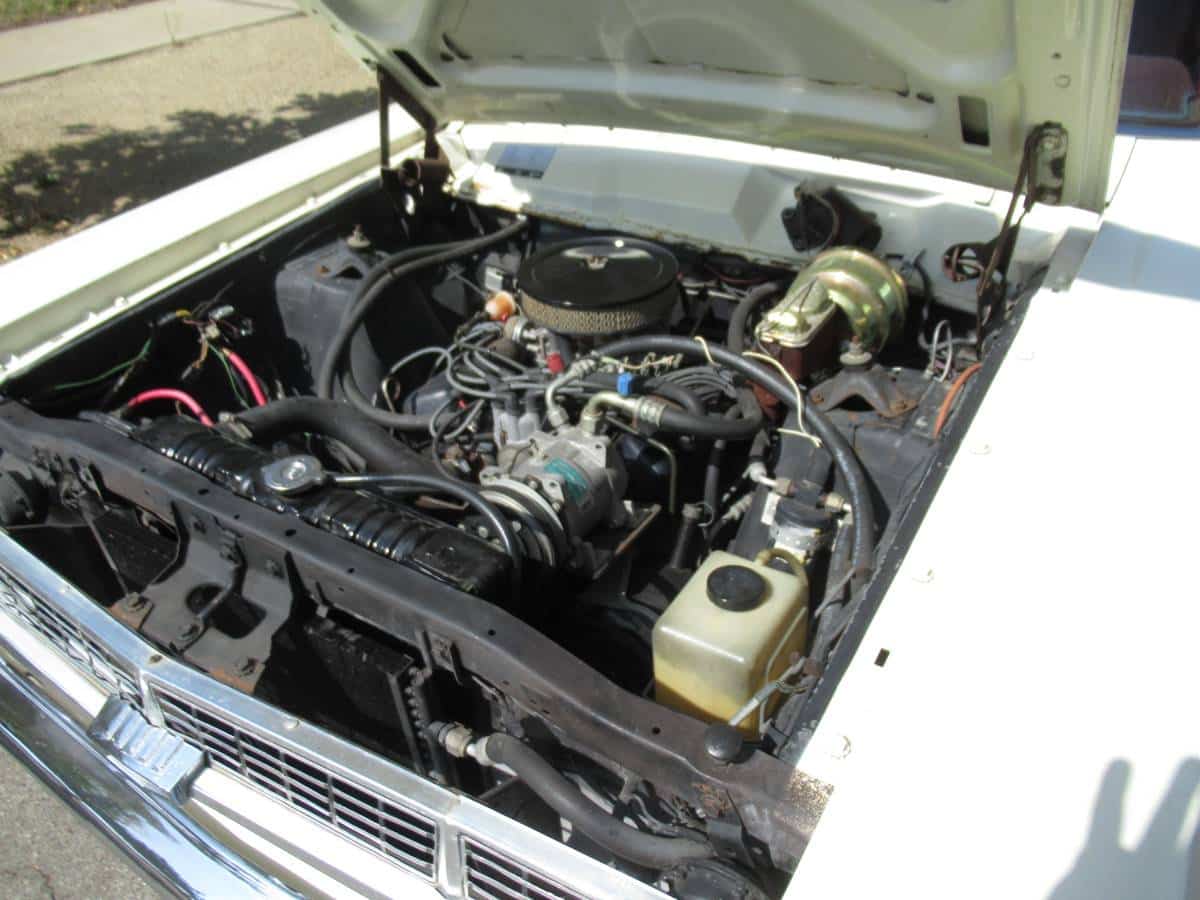 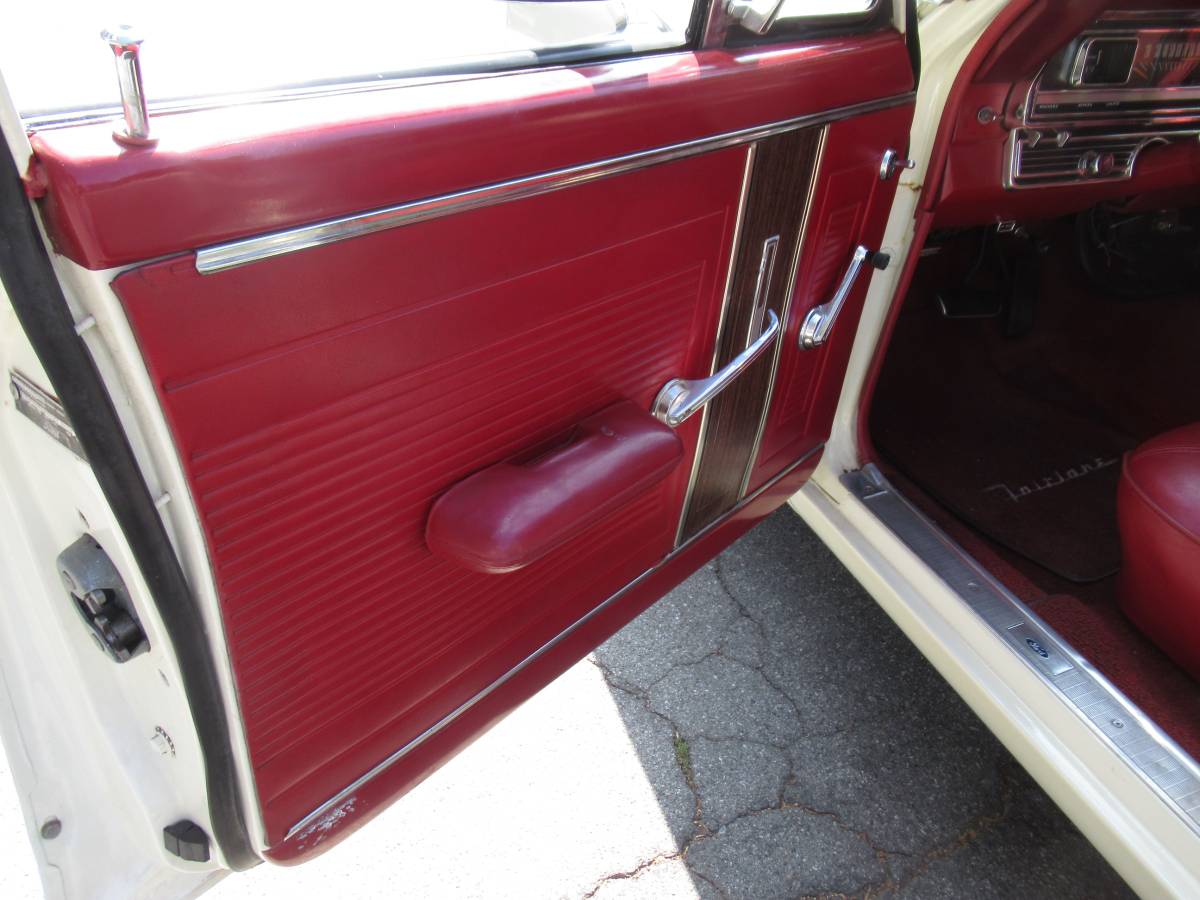 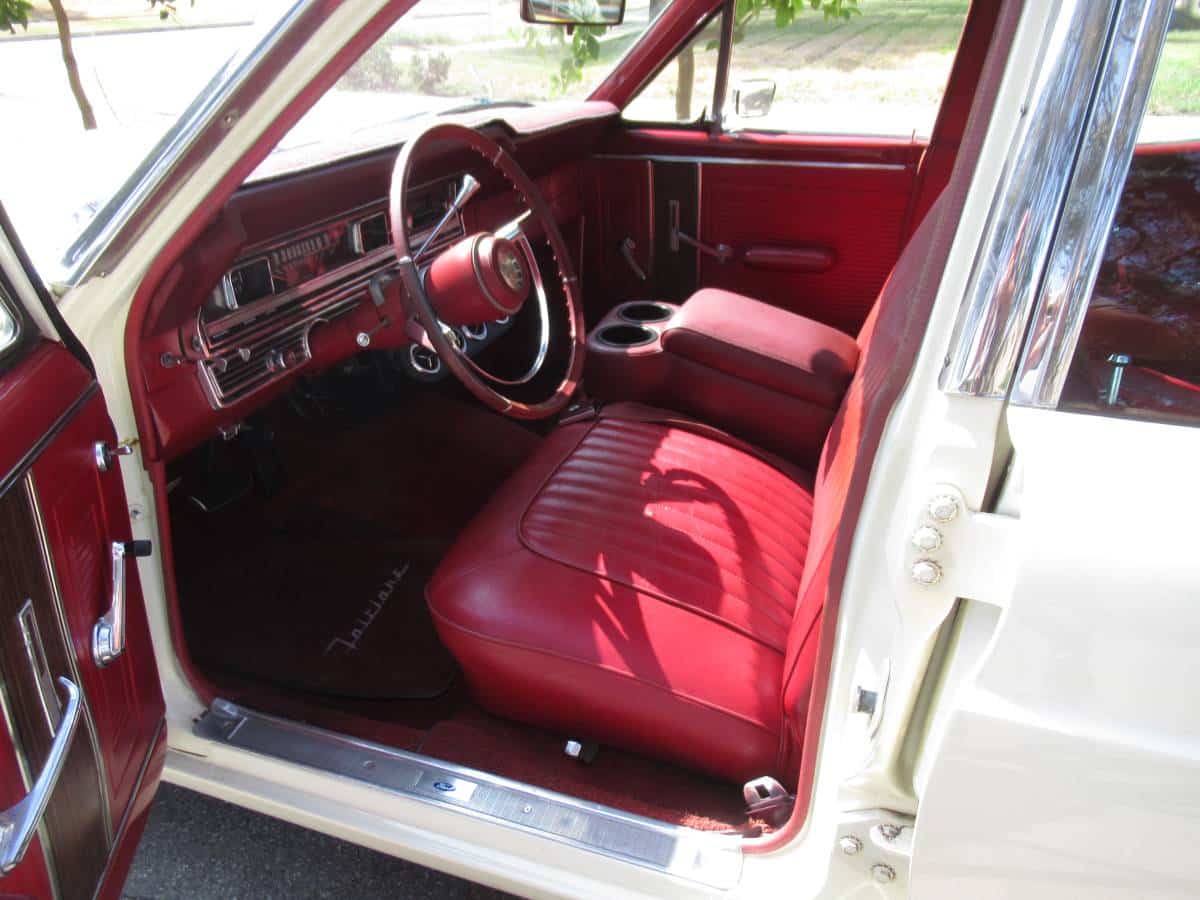 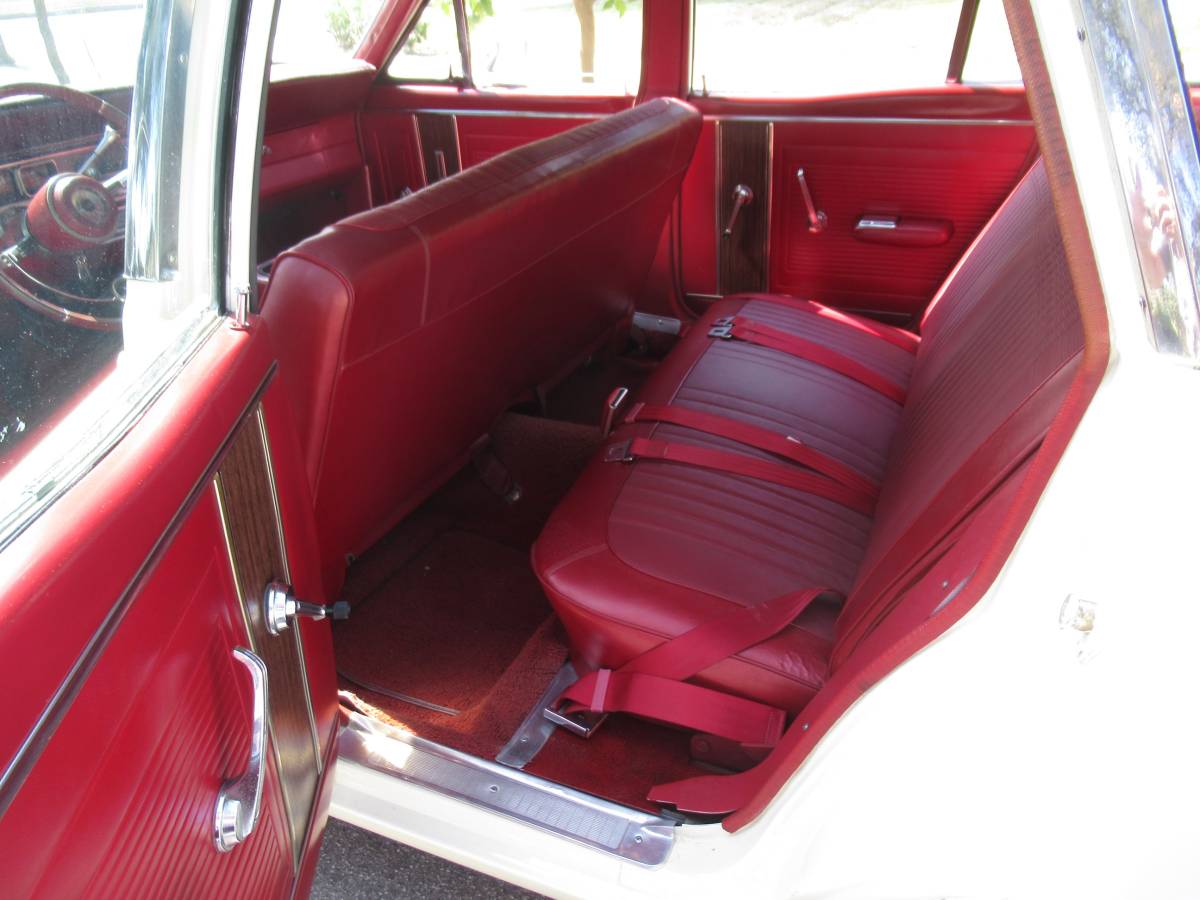 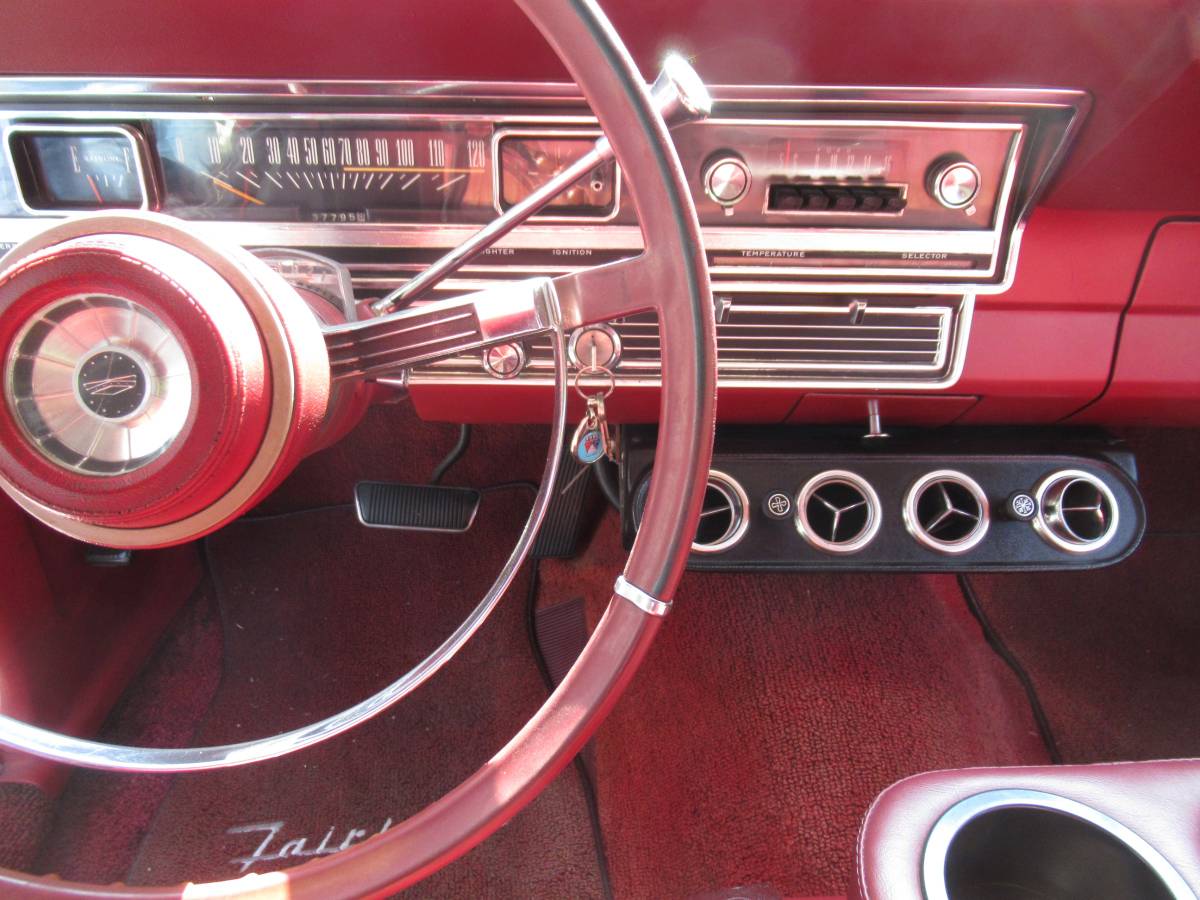 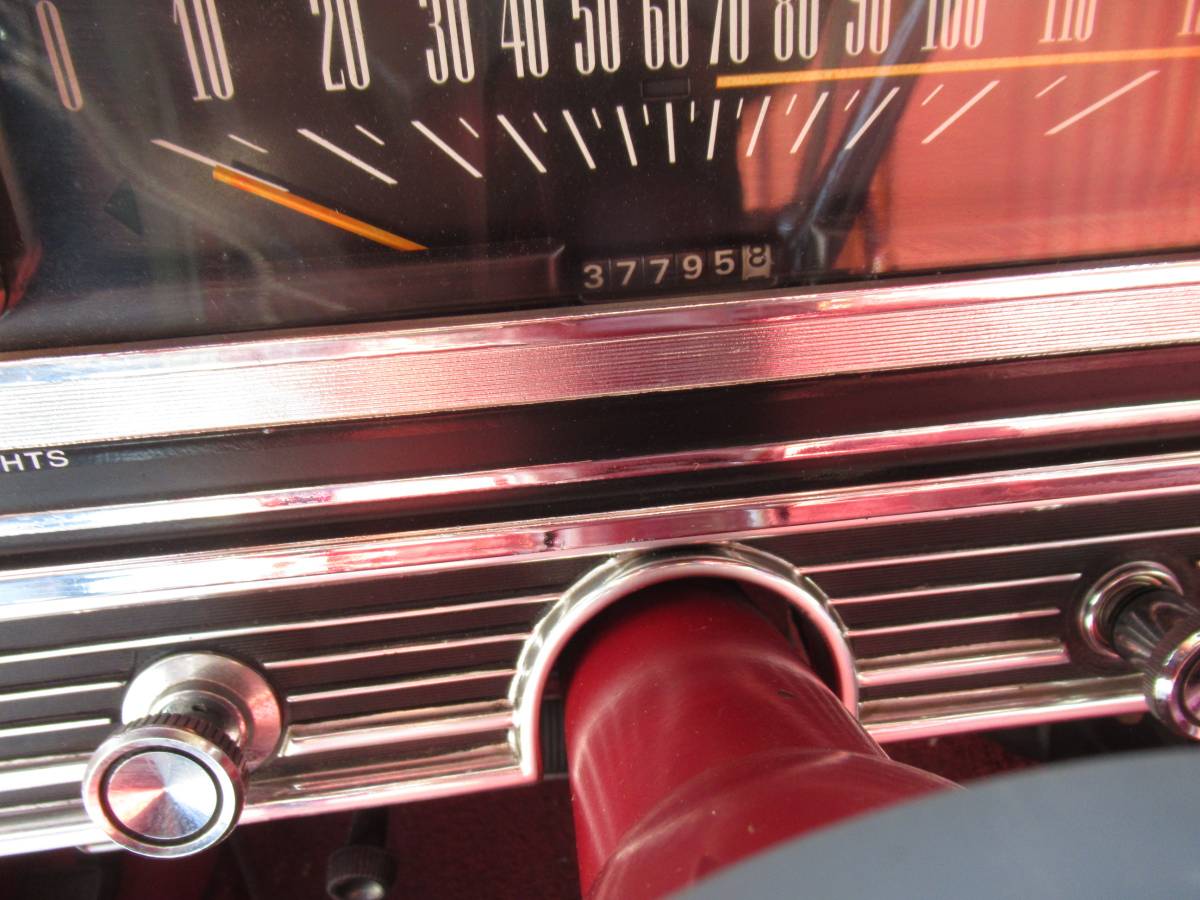 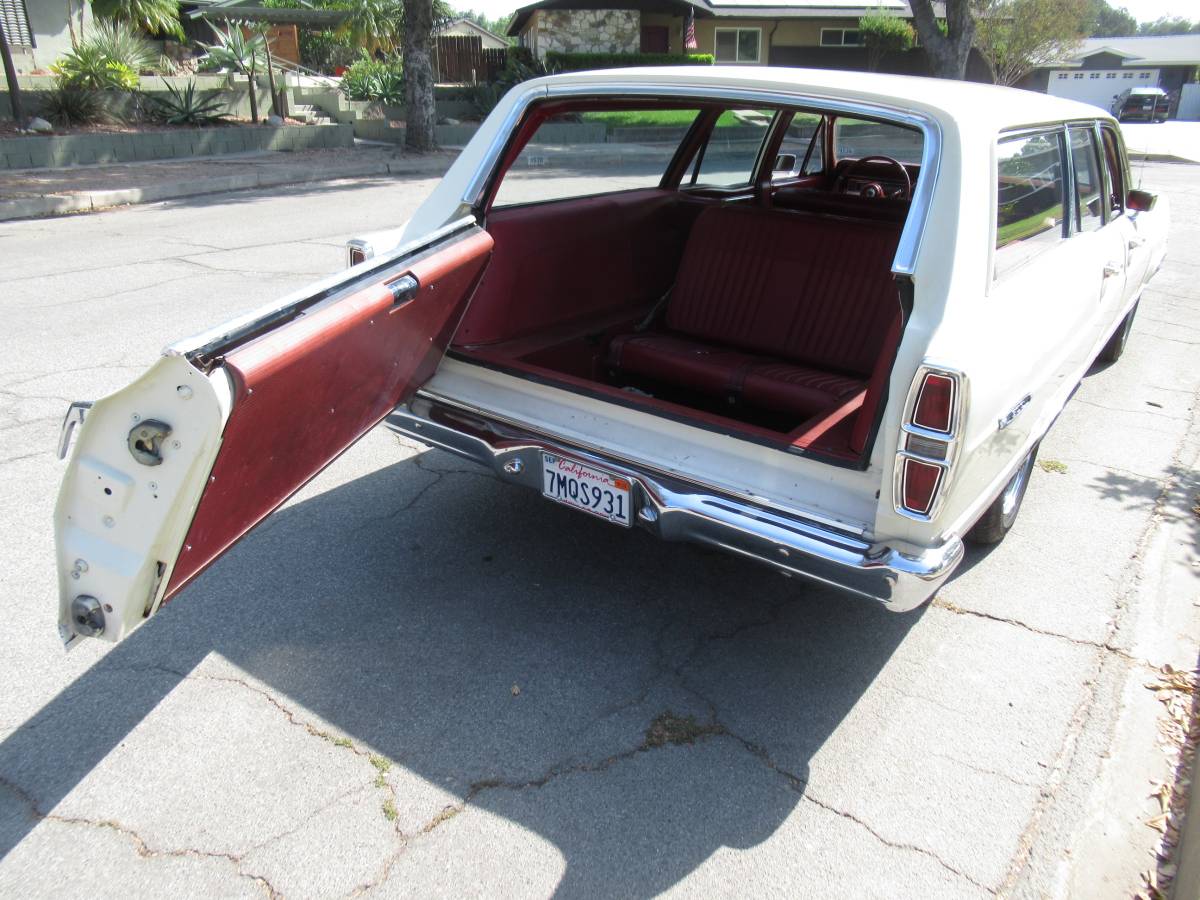 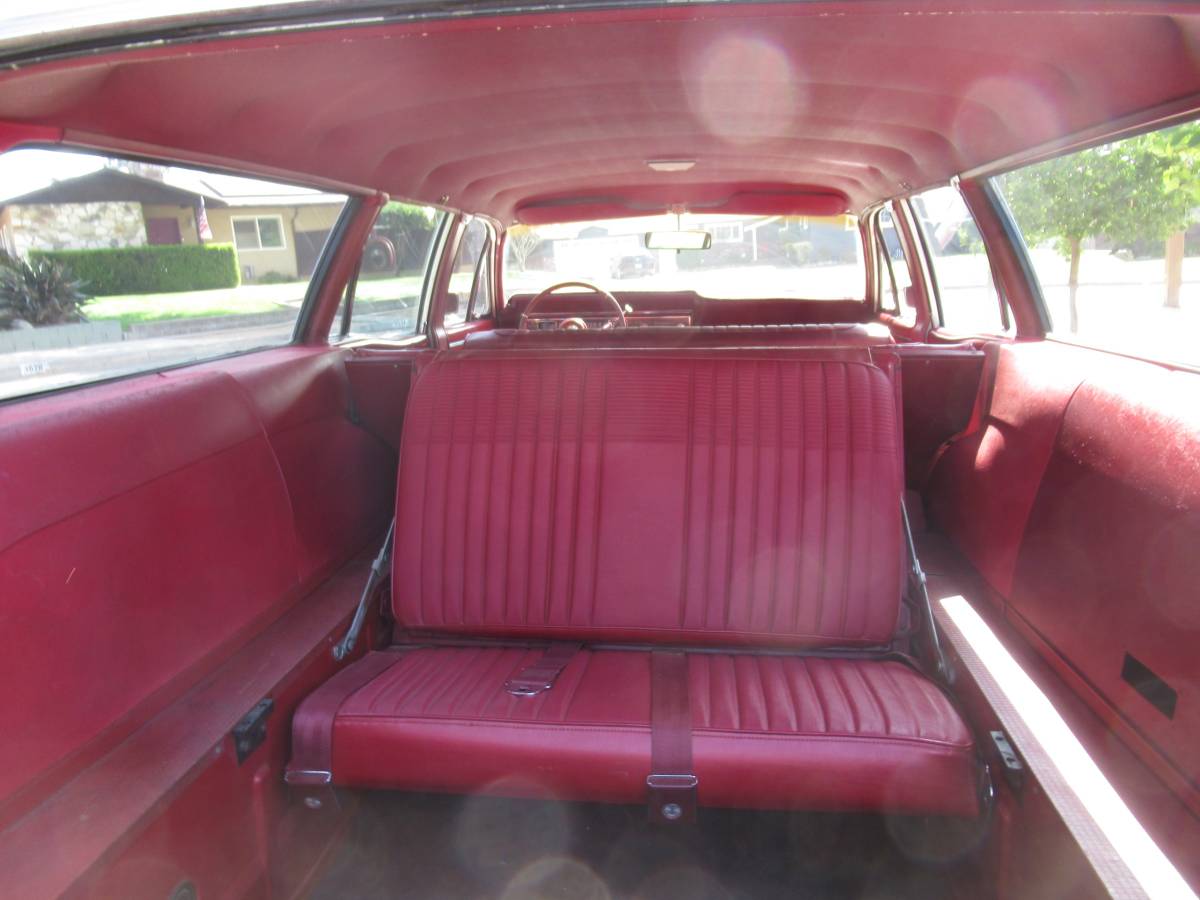 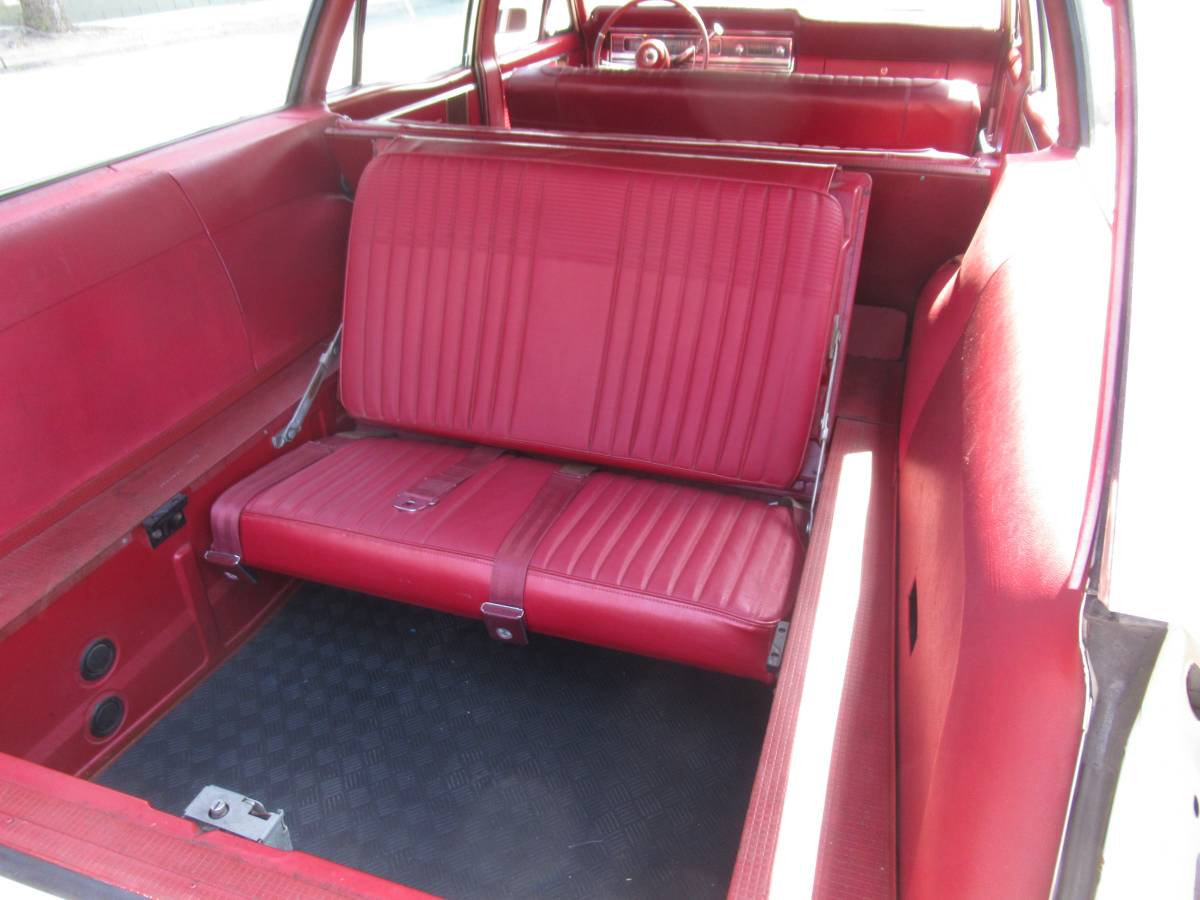 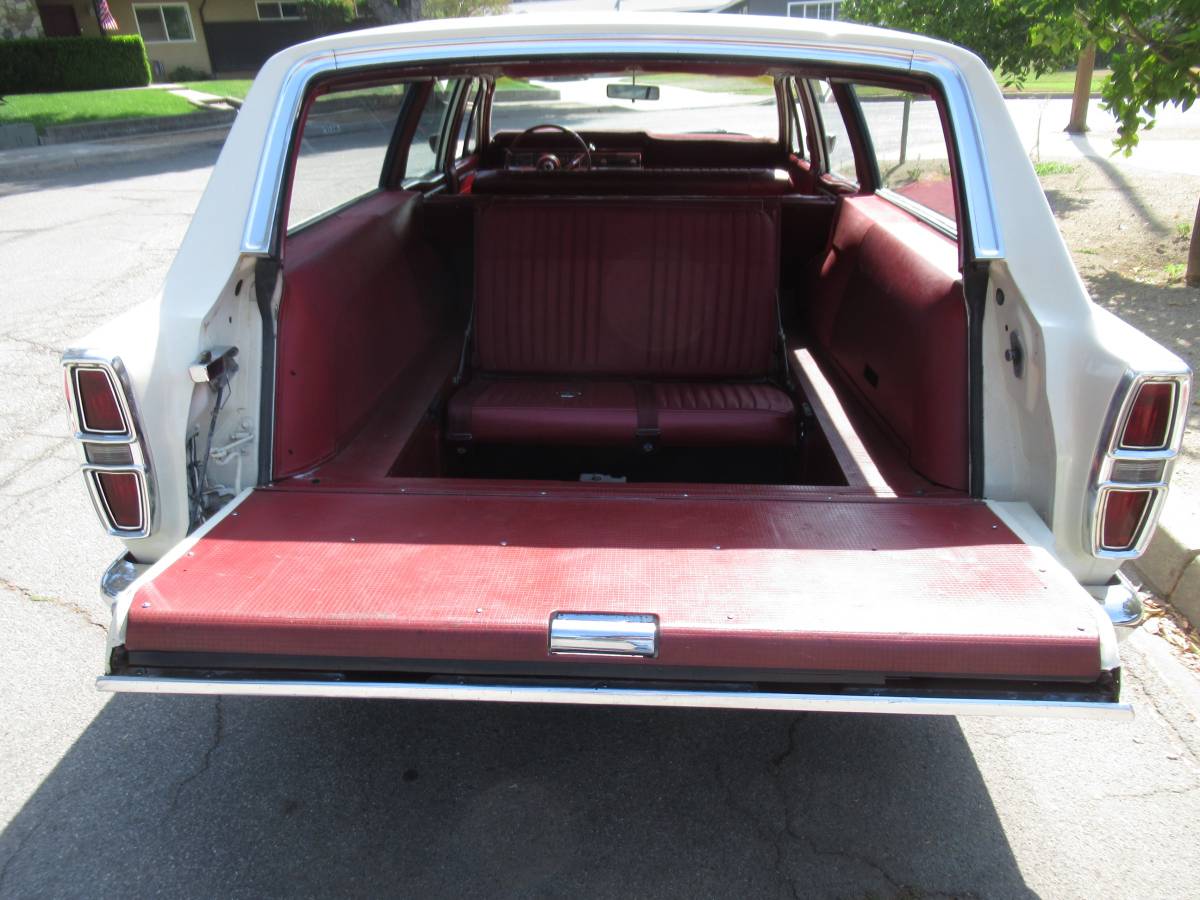 January 10, 2023, Update – While this “Classifind” expired recently, given the seller’s history, we suspect it may not actually be sold yet.  For now, we’re labeling this ride “Sold?” However, we will keep an eye out for an updated listing. In the interim, please reach out either by email or call Rudy directly if you’d like to be informed when we come across something similar.

December 13, 2022 Update – After a brief pause following the expiration of their last Craigslist ad, the private seller of this ’67 Fairlane wagon we’ve been tracking the sale of since September 2022 just posted a fresh listing.  In it, the description and pictures remain the same. However, the seller elected to lower the asking price to $19,900.

December 2, 2022, Update – We confirmed the listing for this “Classifind” expired, so with no replacement found, we’re assuming this ride is “Sold?” until we find a replacement ad.

October 25, 2022 Update – The seller just replaced their latest expiring Craigslist ad with a fresh listing. The pictures, price, and description remain the same.

September 24, 2022 Update – The seller just replaced their expiring Craigslist ad with a fresh listing. While the pictures and description remain the same, the seller lowered their asking price from $26,500 to $22,500.

With three-seating and a choice of powerful V8s engines, it’s no surprise the fifth-generation Ford Fairlane wagon became a popular alternative for families wanting something smaller than Ford’s full-size Ranch wagon or wood-paneled Country Squire.  This white-over-red 1967 Ford Fairlane 500 station wagon, originally listed in August 2022 in Upland, California (Orange County), appears to be a nice solid survivor example with just under 38K original miles.  The seller reports the rebuilt 289 V8 runs excellent, drives smoothly, and is very reliable.  The seller states, “you can drive this car confidently anywhere.”

Last offered for $19,900 (the original ask was $26,500, Classic.com, the analytics and search engine for the collector car market, confirms the ask is well below the one-year rolling average of this guide’s summary for fifth-generation Ford Fairlanes of all body styles produced for the 1966 and 1967 model years.  This guide lumps in several desirable GTA convertible sales, which somewhat skew the average.  By clicking on the green dots in the graph below, you can navigate to each comparable car sold as a way to help you evaluate the price of the truck featured here:

As a second data point, the  Collector Car Market Review Online Tool reveals the seller’s ask falls above this guide’s #1 “Excellent” appraisal of $21,700 before factoring in a ten percent premium for the factory A/C system.

The Ford Fairlane is an automobile model sold between 1955 and 1970 by Ford in North America. Taking its name from the Dearborn, Michigan estate of Henry Ford, the Fairlane nameplate was used for seven generations of vehicles. Through its production, the model line would be marketed in a wide variety of body styles, including two-door and four-door sedans, two-door and four-door hardtops, station wagons, and both traditional and retractable-hardtop convertibles.

Initially introduced as the flagship of the full-size Ford range, the Fairlane marked the introduction of the Crown Victoria and 500 nameplates, later becoming stand-alone full-size model lines (the latter, as the Ford Five Hundred).

Following the introduction of the Ford Galaxie, the Fairlane 500 (and Fairlane) became Ford’s base models, equivalent to the Chevrolet Bel Air and Biscayne respectively, until 1962, when it was repackaged as an intermediate-segment car (today, mid-size) from 1962 to 1970.

The Fairlane was revised in 1966.[2] The appearance was changed to match the full-sized Ford Galaxie, which had been restyled in the 1965 model year, and adopted vertically stacked dual headlights. The XL, GT, and GTA packages were introduced, as well as a convertible to join the existing range of sedans, hardtops, and station wagons. The “K-code” 289 CID engine was dropped this year. The GT featured a 390 CID FE V8 as standard, while the GTA also included the newly introduced the SportShift Cruise-o-Matic automatic transmission. The GT/GTA 390 CID engine developed 335 bhp (250 kW) with higher compression, and had a four-barrel carburetor. Mid year, Ford produced 57 special Fairlane 500 two-door hardtops with “R-code” 427 cu in (7.0 L) V8 engine rated at 425 bhp (431 PS; 317 kW) at 6000 rpm and 480 lb⋅ft (651 N⋅m) at 3700 rpm of torque,[19] equipped with Ford’s “Top-Loader” four-speed manual transmission. Built to qualify the engine/transmission combination for NHRA and IHRA Super Stock racing, they were white and had fiberglass hoods with a forward-facing hood scoop which ended at the edge of the hood. The Fairlane Squire wagon was reintroduced for 1966.

Minor trim changes were introduced for 1967 as the Fairlane was mildly facelifted. The 289 CID small-block was the base V8, with a 200 CID six standard, with the 390 CID optional (with either two- or four-barrel carburetor, at 275 and 320 bhp (240 kW), respectively). The 427s were still available, either with a single four-barrel carburetor or dual quad carbs, developing 410 (W-code) and 425 bhp (R-code), 427s were available on XL models, but very few were built. The notable addition for the 1967 model year was a Ranchero pickup as part of the Fairlane range (from 1960 to 1965, the Ranchero was based on the Falcon, while in 1966 it used the Fairlane platform but Falcon styling). The 1967 Fairlanes also included a number of federal government-mandated safety features, including a new energy-absorbing steering column with a large padded steering wheel hub, soft interior trim, four-way hazard flashers, a dual-chamber braking system, and shoulder belt anchors. The convertible had a tempered safety glass rear window.[20]

The Falcon Ranchero and Falcon station wagon were, between 1966 and 1970, identical under the skin to the Fairlane versions of the same model. Only sheetmetal and trim differed.

The Peter Kulkin YouTube Channel features this collage of 1967 Ford “Better Idea” commercials for a variety of models.  The 1967 Fairlane wagon can be found at the 1:30 minute mark:

This 1952 Ford F-1 Pickup appears to be a nicely restored low-mileage survivor that has held up well.

Show or go: What would you do with this restored 1967 Ford Fairlane 500 Station Wagon ?  Please comment below and let us know!