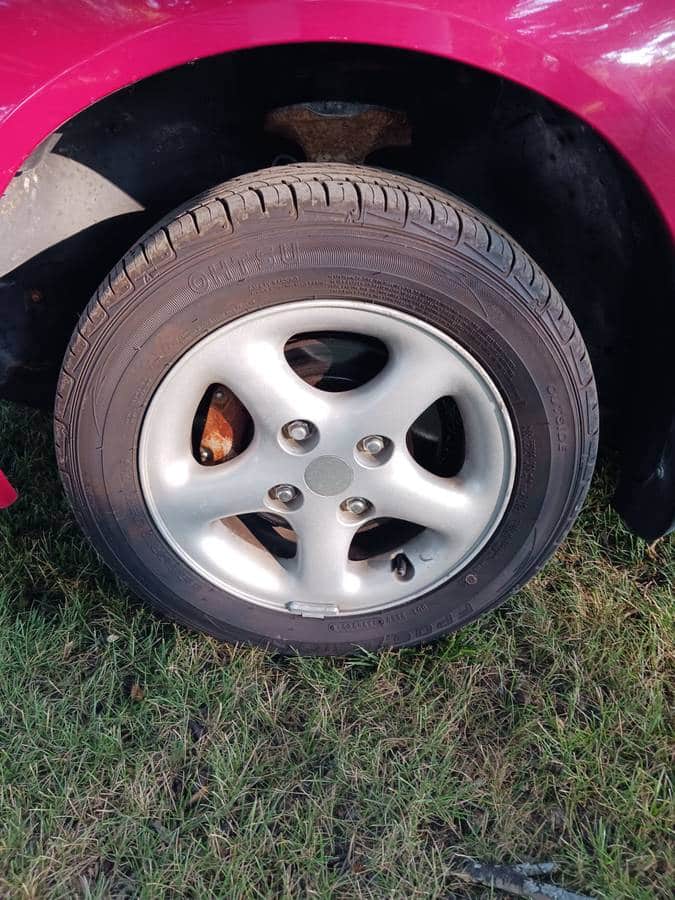 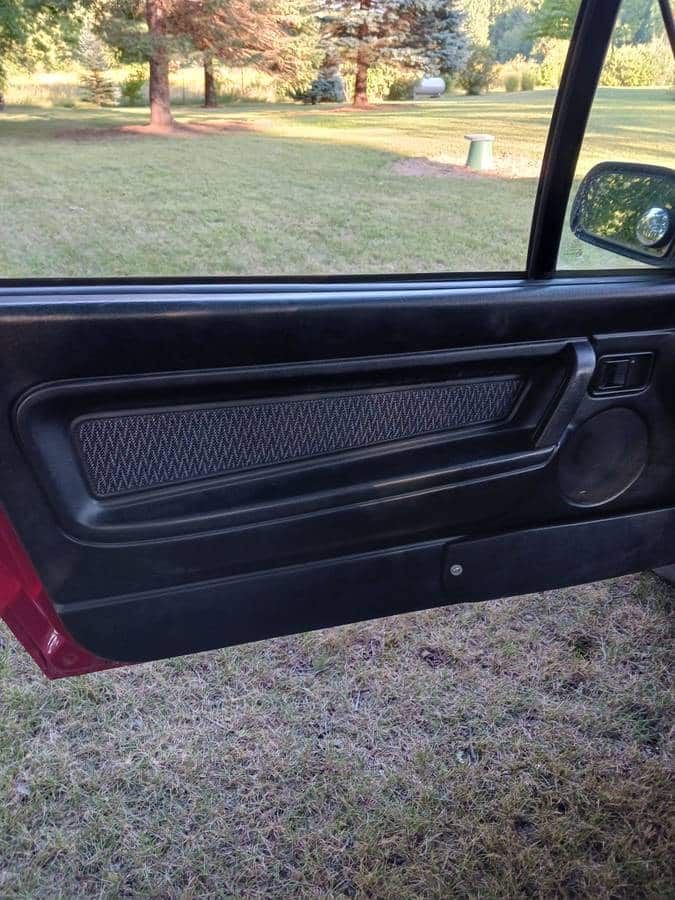 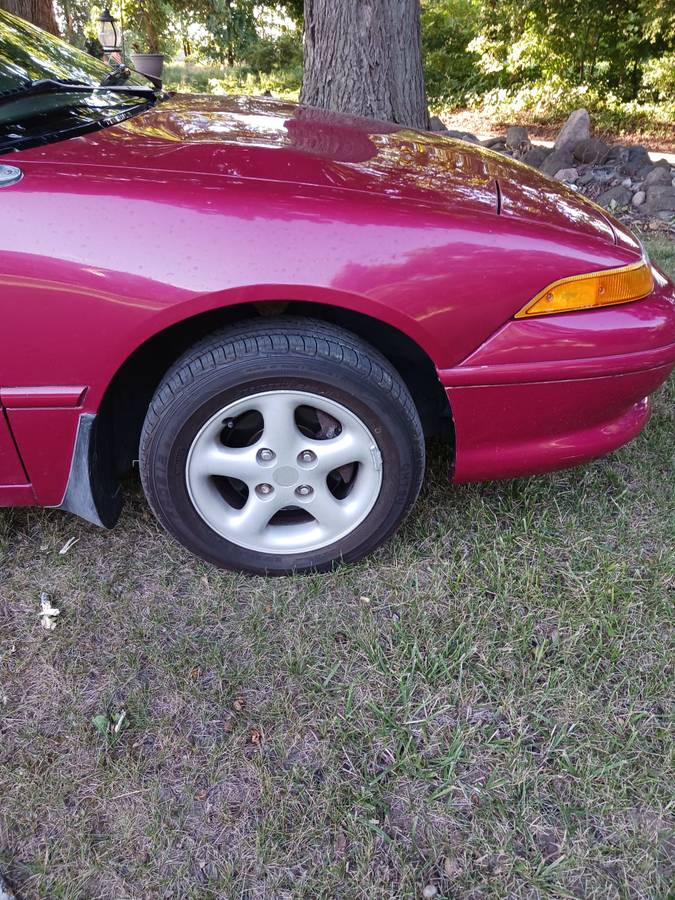 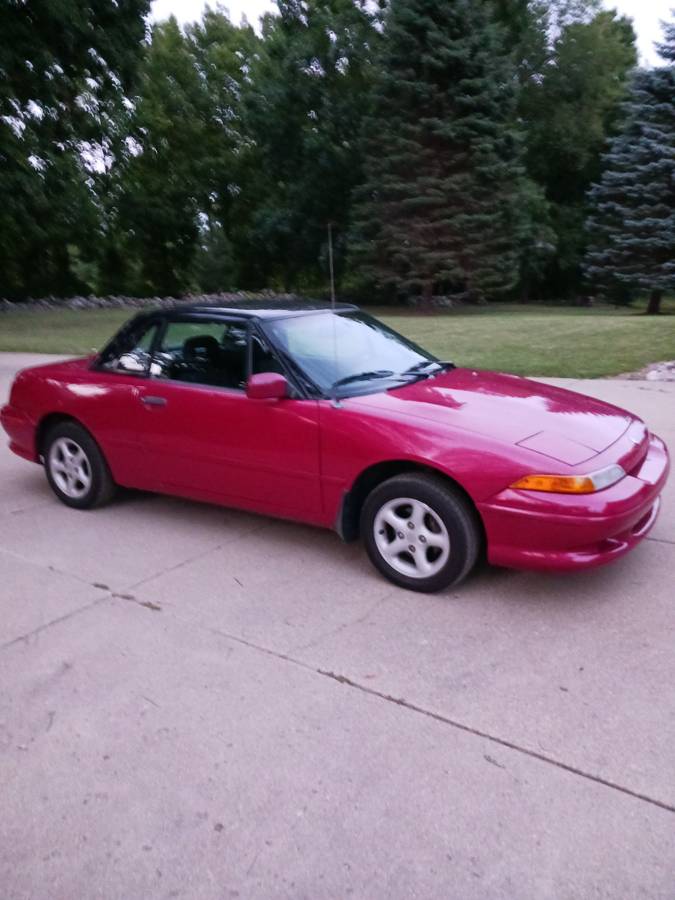 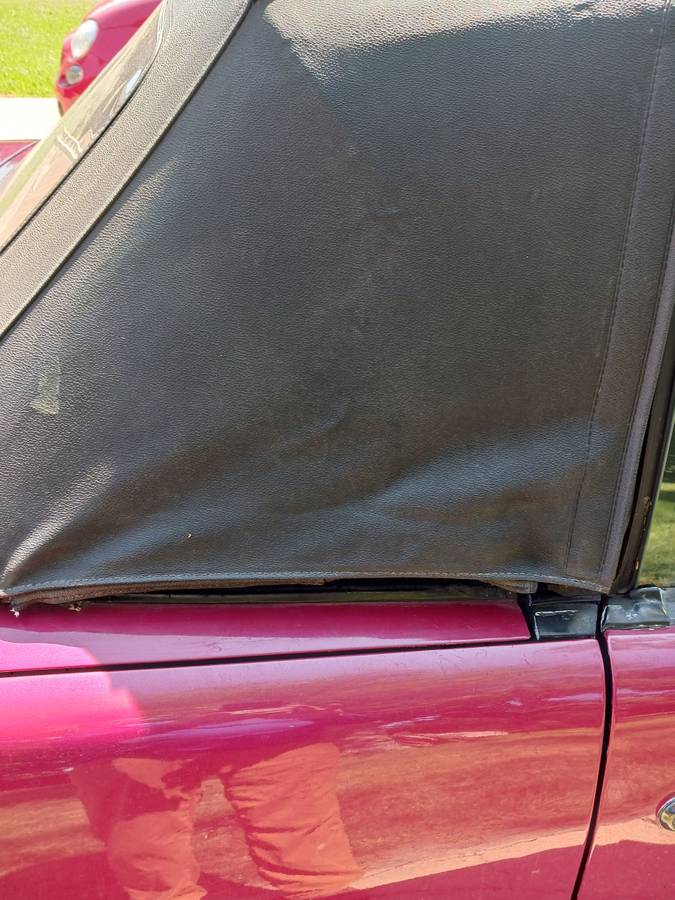 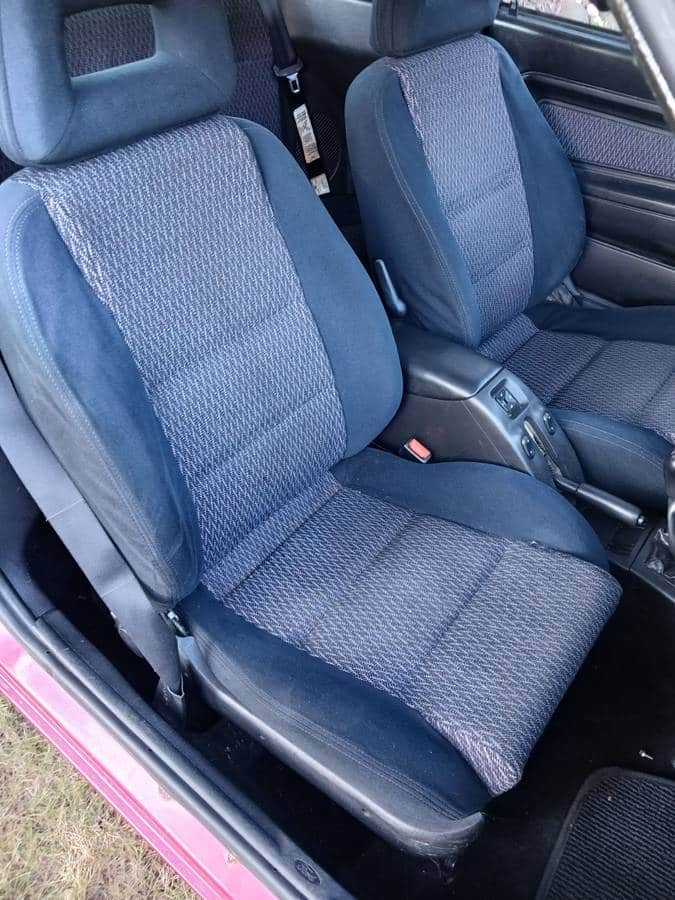 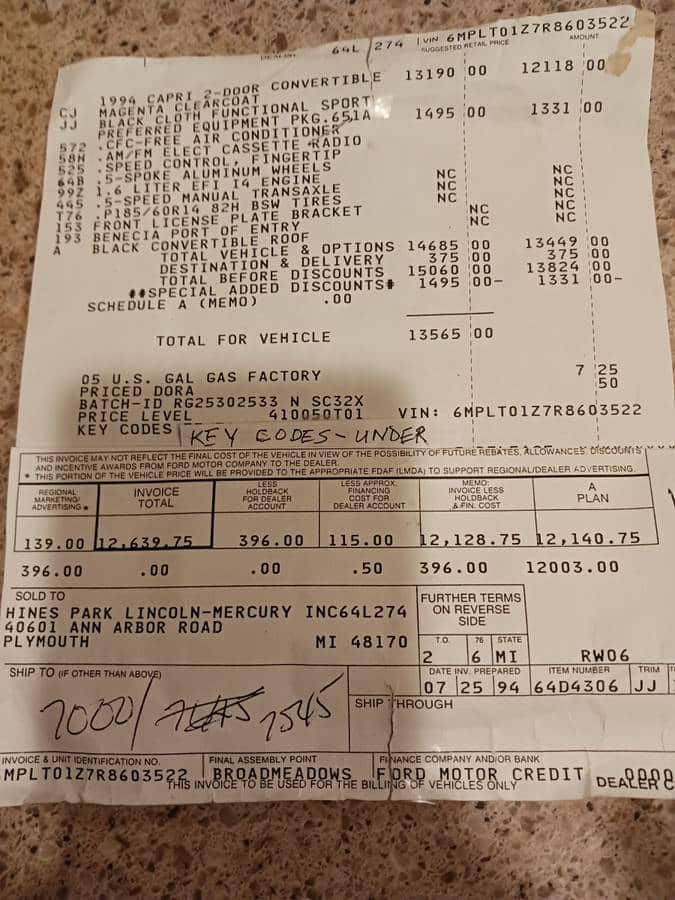 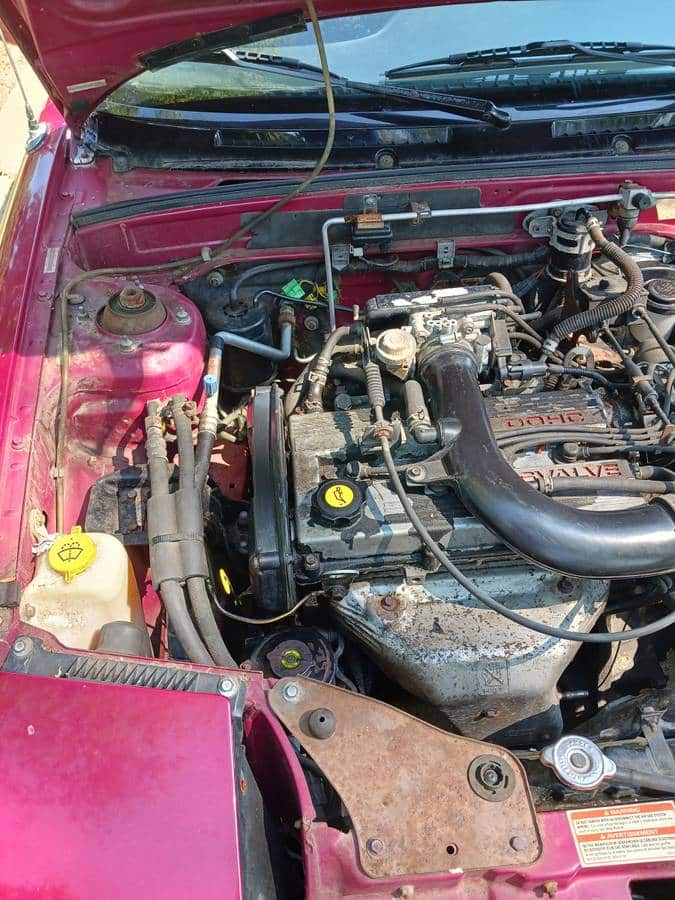 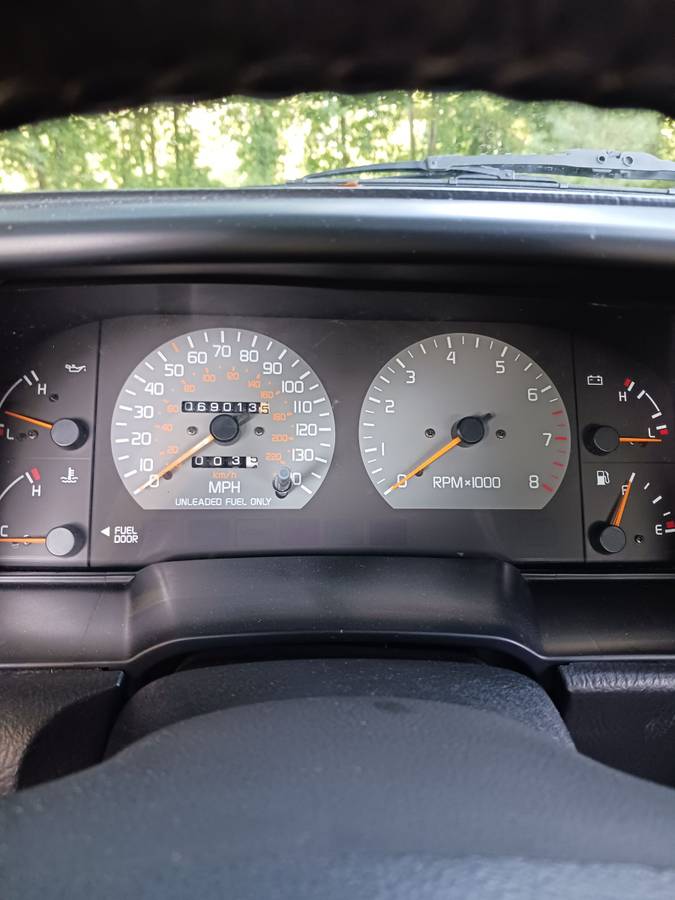 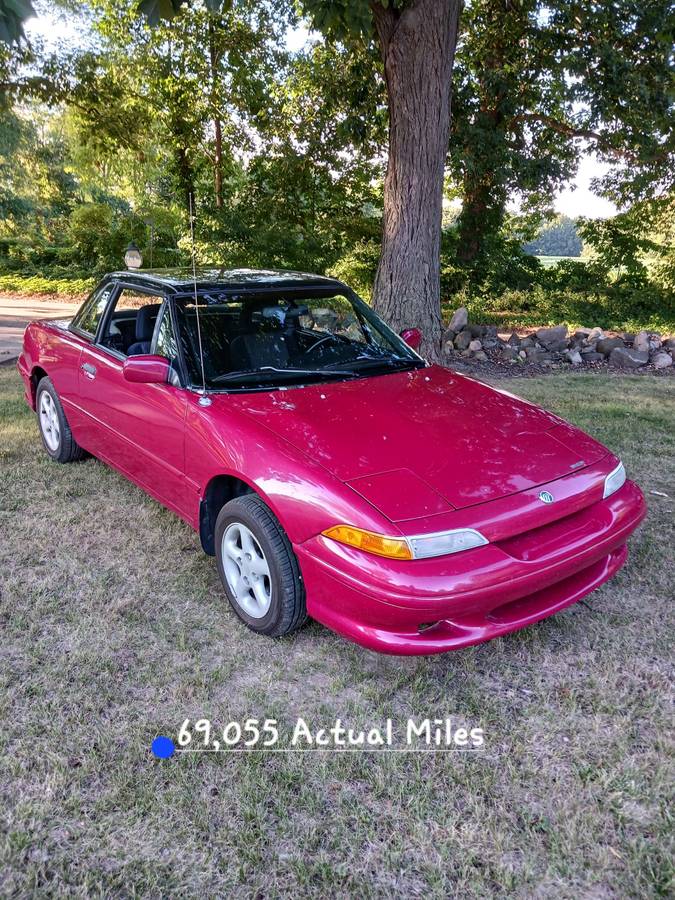 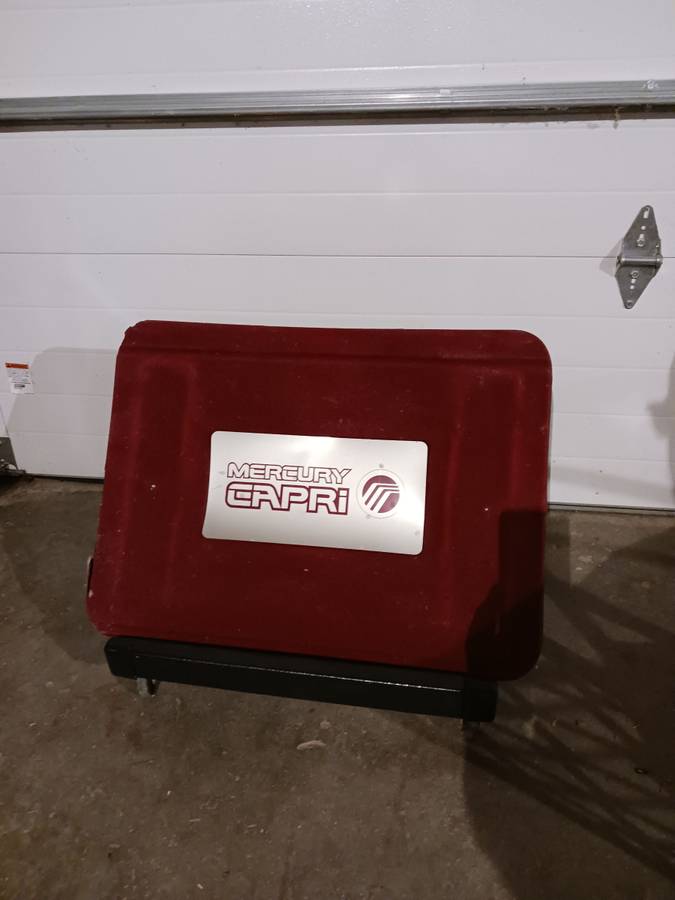 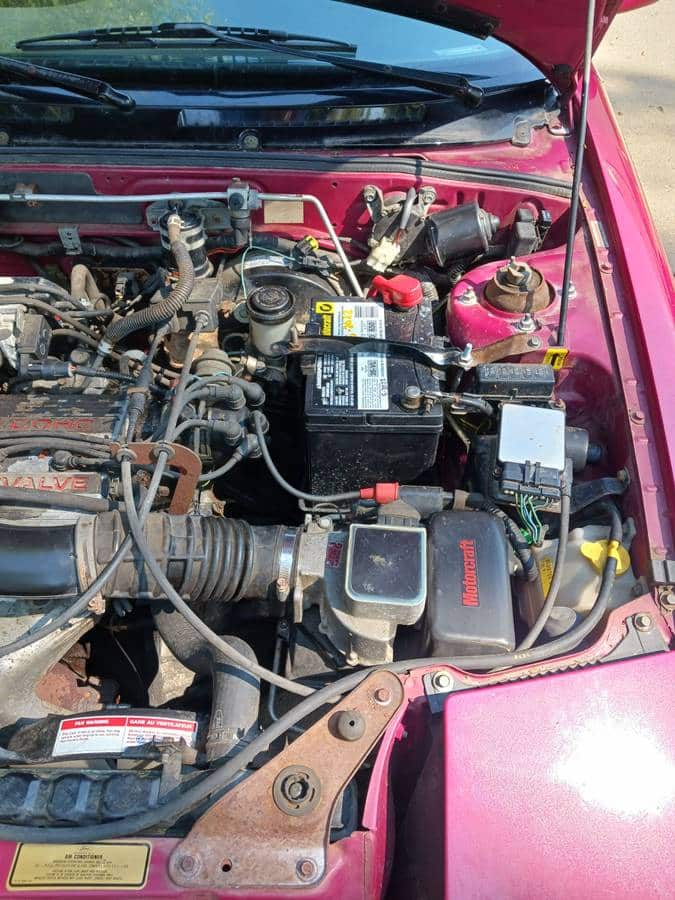 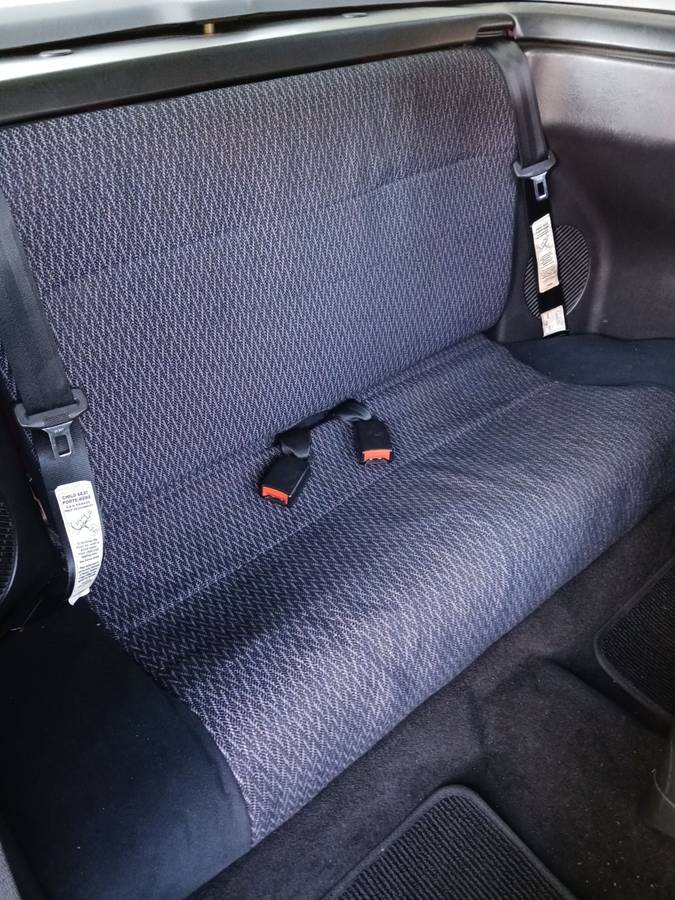 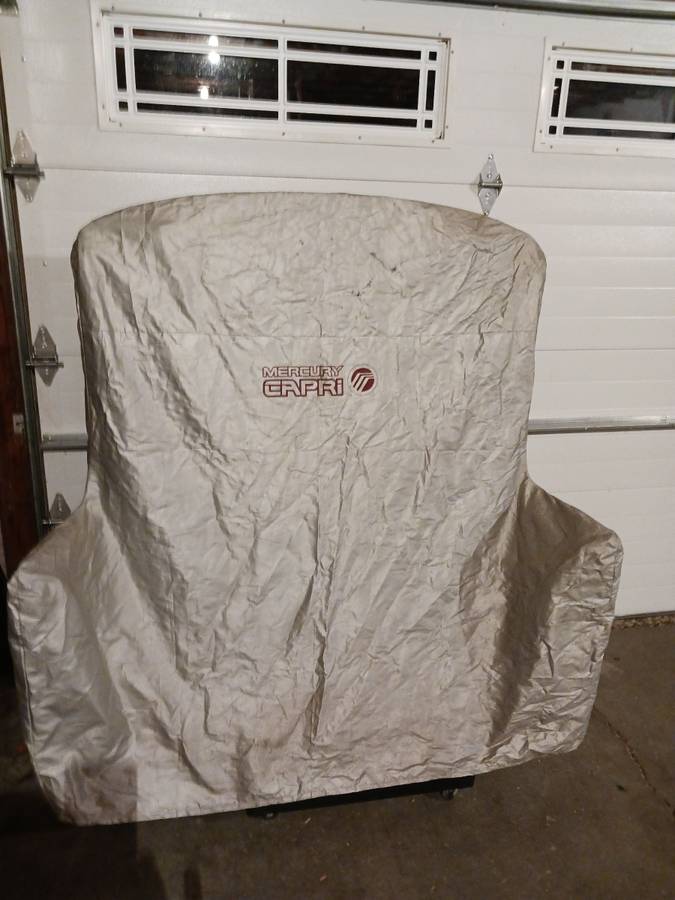 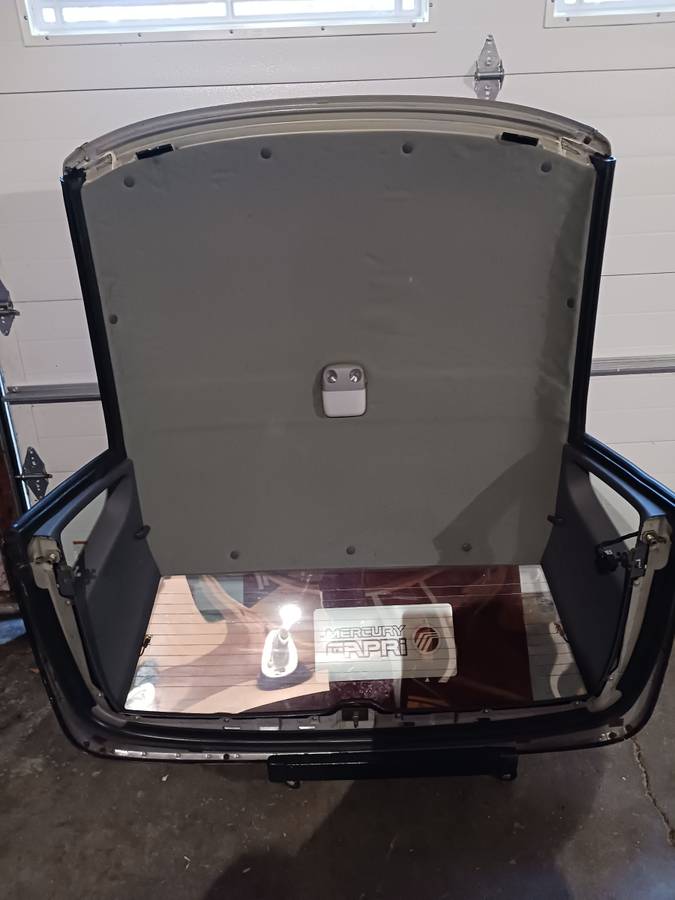 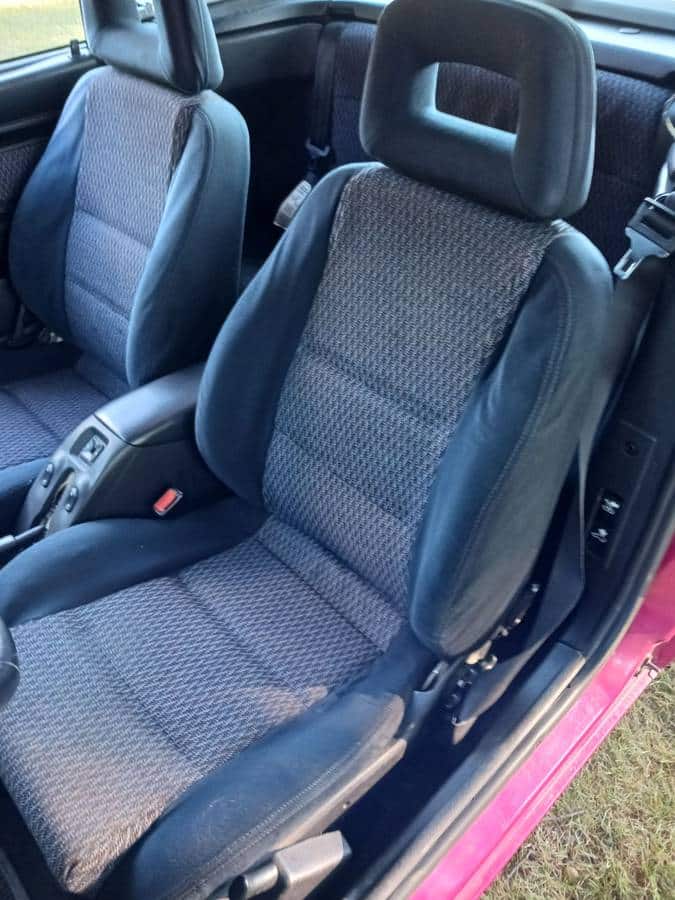 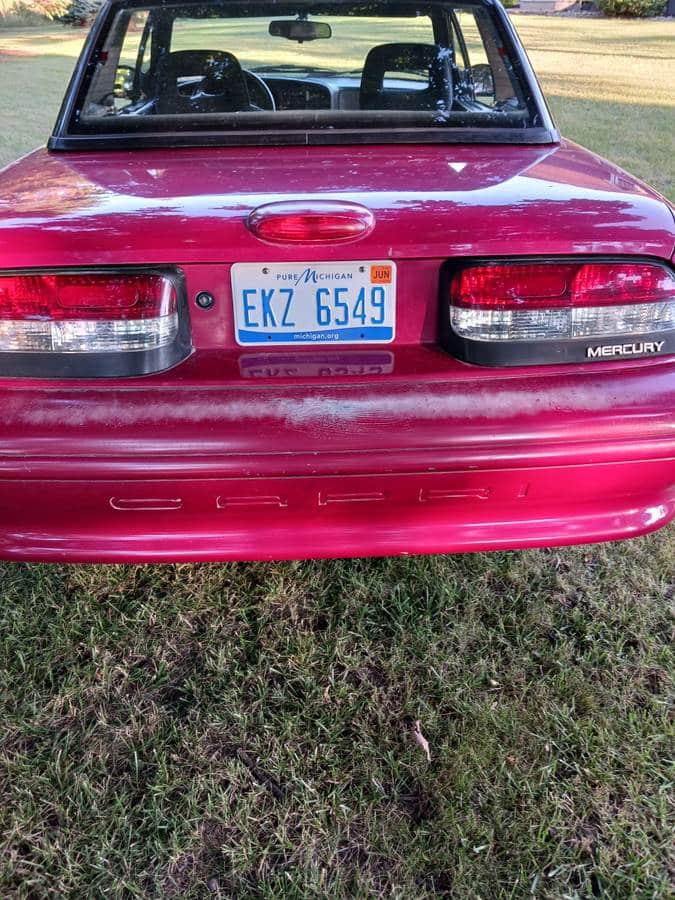 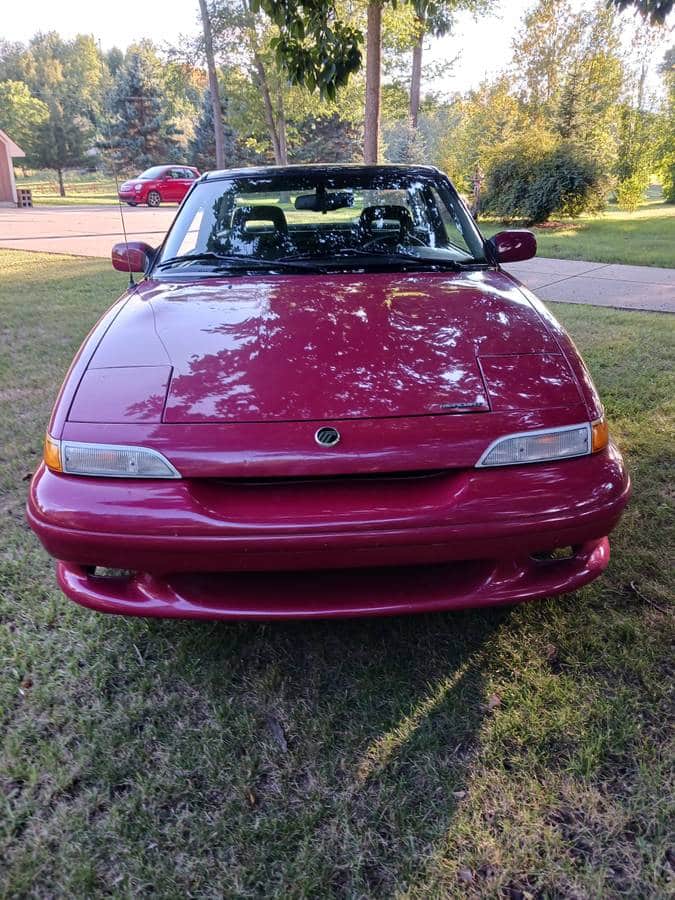 January 18, 2023, Update – We confirmed the listing for this “Classifind” expired, so with no replacement found, we’re assuming this ride is “Sold?” While this one got away, please reach out either by email or call us directly if you’d like to be informed when we come across something similar.

Some might say the stage has already been set regarding convertibles. The Ford Mustang, the Porsche 911, the BWW 3-Series, the Chevrolet Corvette – we know what we like when it comes to drop-tops that can handle some backroads or a stoplight grand prix. But what about the unloved models, the cheap convertibles that seem like they’d do the job of letting the sun shine in while not being hateful to drive? The Mercury Capri is a model that comes to mind with its Miata-shared drivetrain and classic 90s styling. The example is a 1994 model equipped with a manual transmission and factory hardtop. We spotted this Australian-built Capri in December 2022 on Craigslist in Lansing, Michigan, for $3,500 (the original ask was $4,200). Comparing that price against the Classic.com model guide shows that the seller is asking for reasonable money, given that the average sale price is now approaching $8,000:

The early 90s could be considered trying times for GM and Ford. They were swinging for the fences, it seemed, with over-the-top models like the Cadillac Allante, Buick Reatta, and the offbeat Capri. The Allante and Reatta were geared towards a luxury-market buyer, and the complicated assembly processes for both models pushed the price tag to a point that made it almost impossible to turn a profit. The Capri may not have been an uber-luxury model. Still, it was an Australian-built creation that was, at the very least, more complex to manufacture than a conventional Mustang convertible. What always struck me as odd about this model offering is that it was imported to go head-to-head with the likes of the Miata but was equipped with the same engine as a Miata. It wasn’t until Ford stuck a turbocharger on the Capri that it became more compelling.

Buying a Capri requires a bit of a leap of faith that you won’t find yourself in a position whereby a certain key part becomes impossible to track down. Obviously, the drivetrain won’t throw you too many curveballs, given how many Miatas were sold over the course of the NA chassis’ existence. Still, if you lose or break a cosmetic component, things like body panels, seats, trim, and the OEM hardtop could be difficult to find replacements. The seller’s Capri has under 70,000 original miles and comes with the original factory hardtop, its mounting stand and cover, and the factory service manual and sales brochure. The seller reports that his car does have some minor flaws, including inoperable air conditioning and cruise control, and in the photos, we can see some clearcoat failure at the back of the car. The seller is not wrong that the interior is in excellent condition, and you can’t beat the paint color for a 90s sport compact. Would you choose a Capri over a Miata?

“Runs and drives very well. A/C and cruise not working. It has new tires, an alternator, a muffler, and some new high-quality tune-up parts that will be included along with all owner’s manuals, tools for hardtop removal, a factory service manual, a separate factory complete wiring diagram, and an original sales brochure.

I have decided to sell due to other obligations. The small rust areas are reasonably easy to repair. Please research this vehicle. The Mazda 4-cylinder 2.4L naturally aspirated (non-turbo) and 5-speed transmission are extremely reliable. This car is a non-turbo and was built in Australia. I have a printed copy of the recent Carfax that shows no accidents. The interior is in excellent condition.

Unloved roadster: is the unusual Mercury Capri a worthwhile alternative to a more conventional convertible?