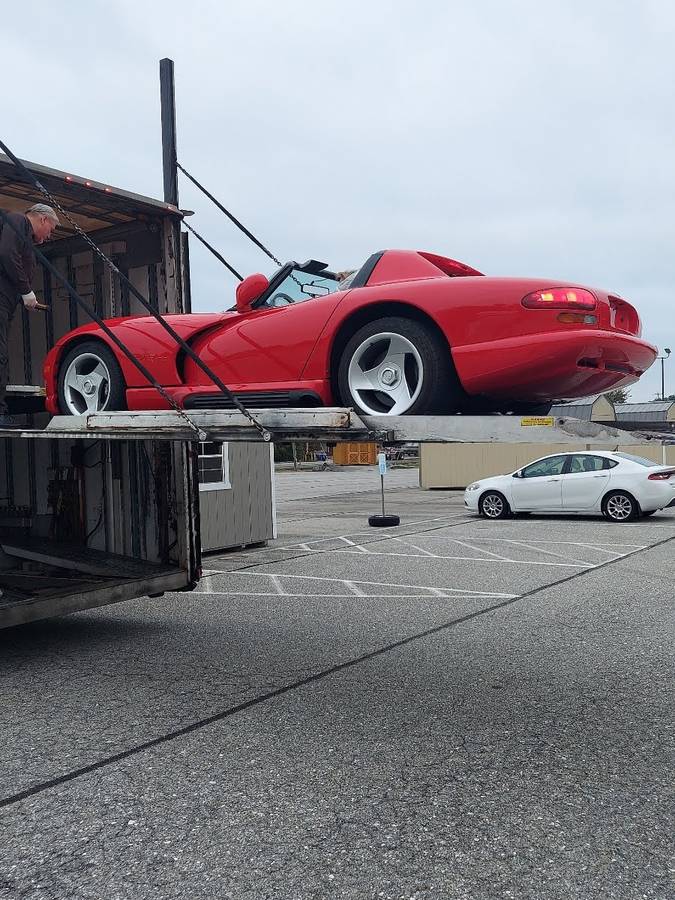 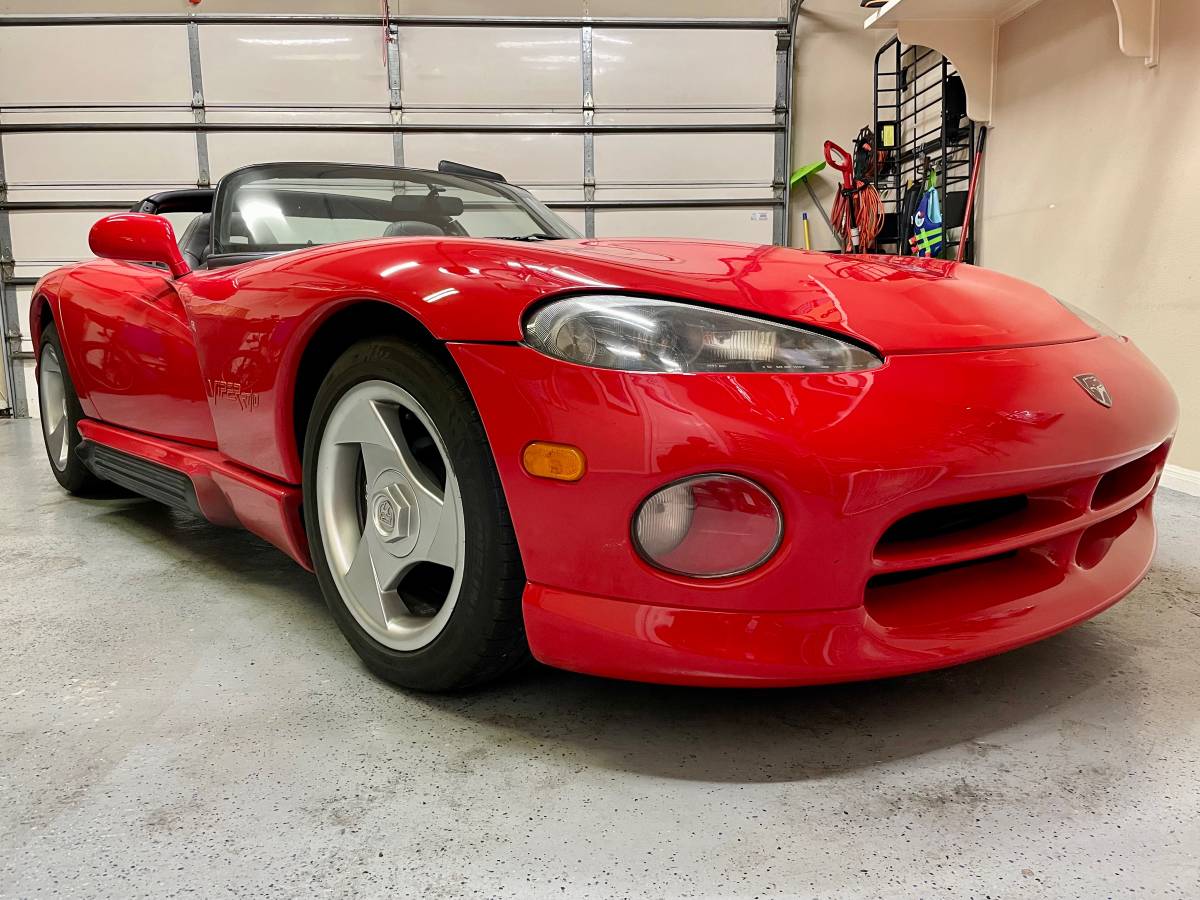 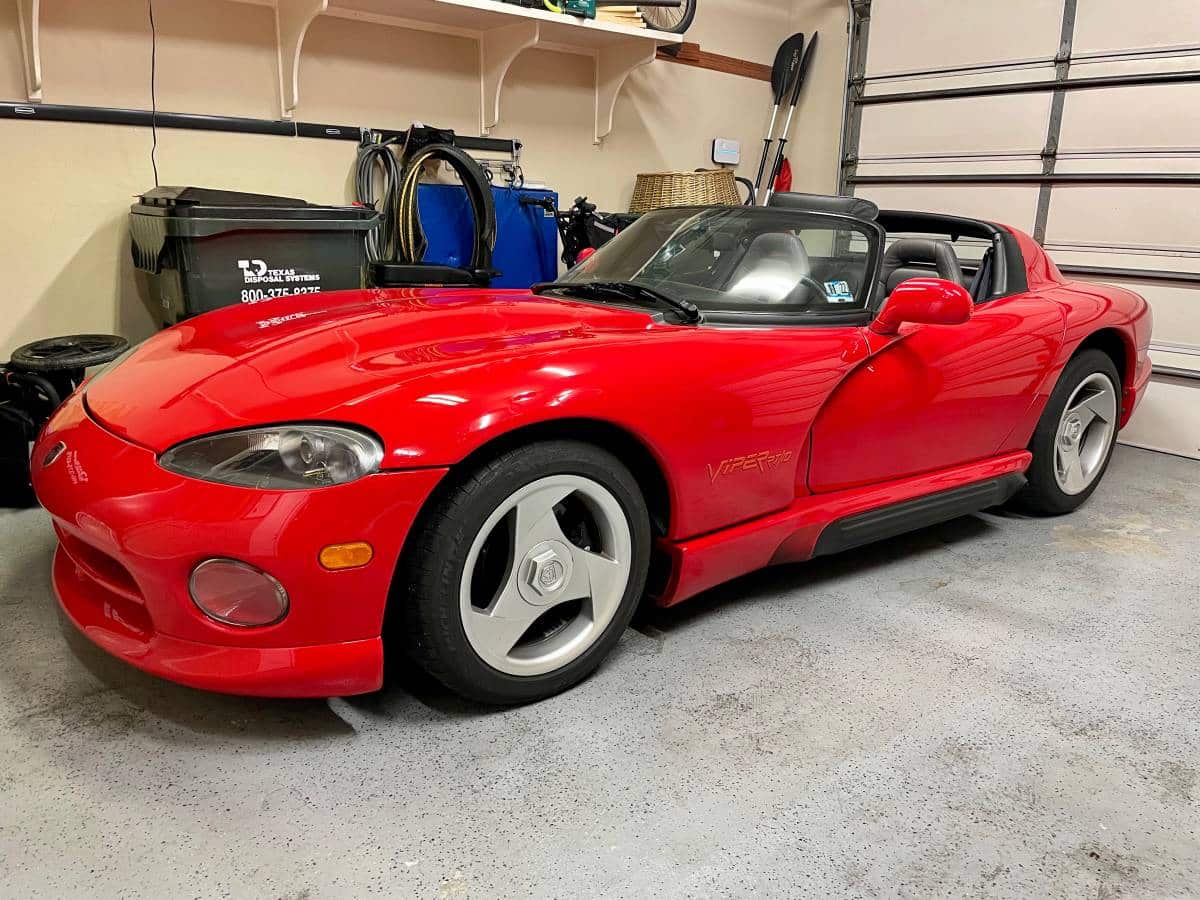 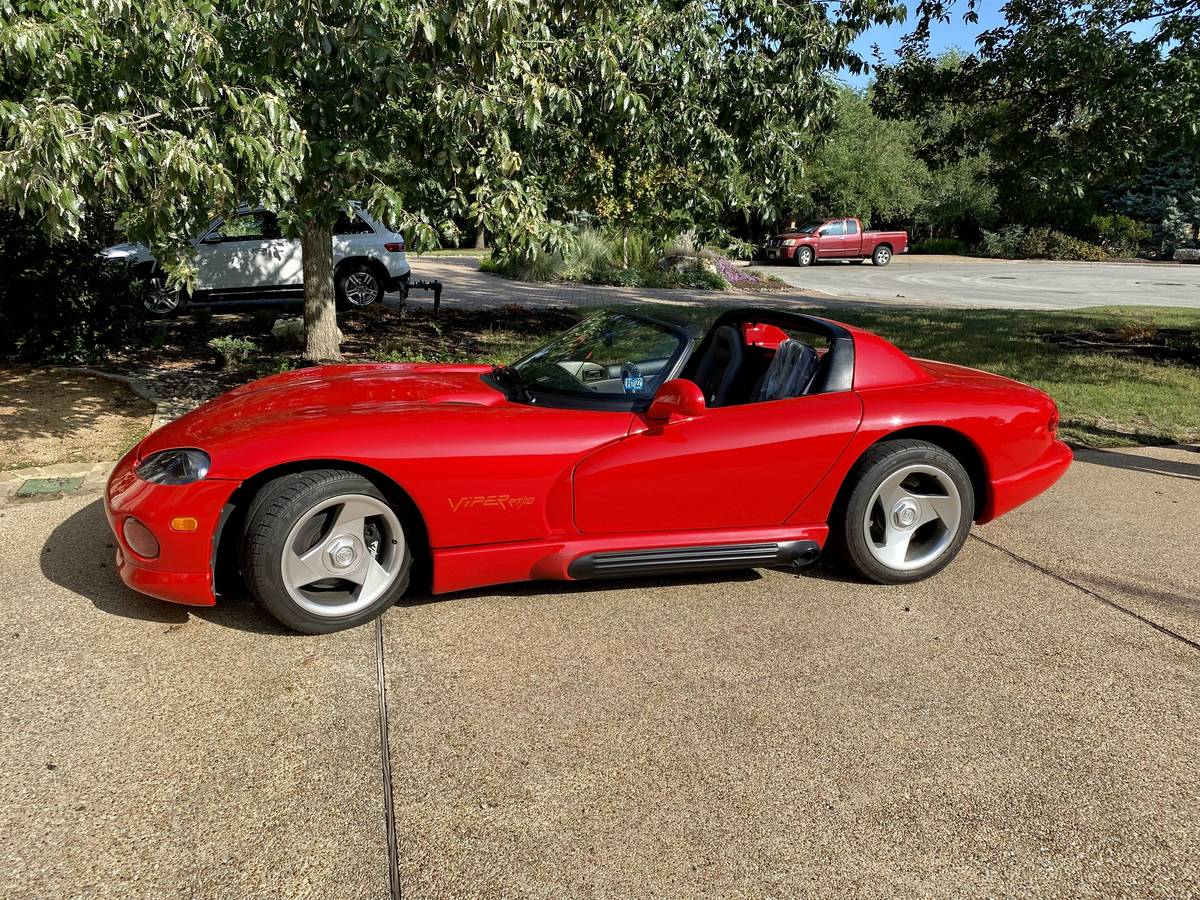 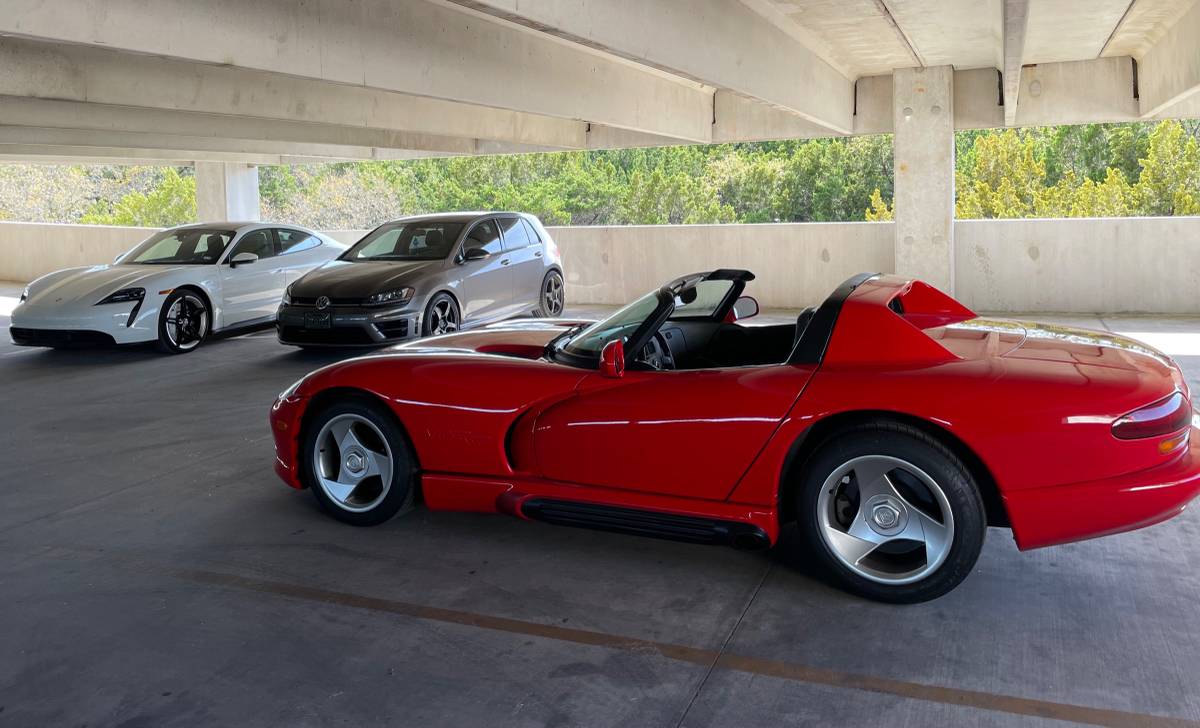 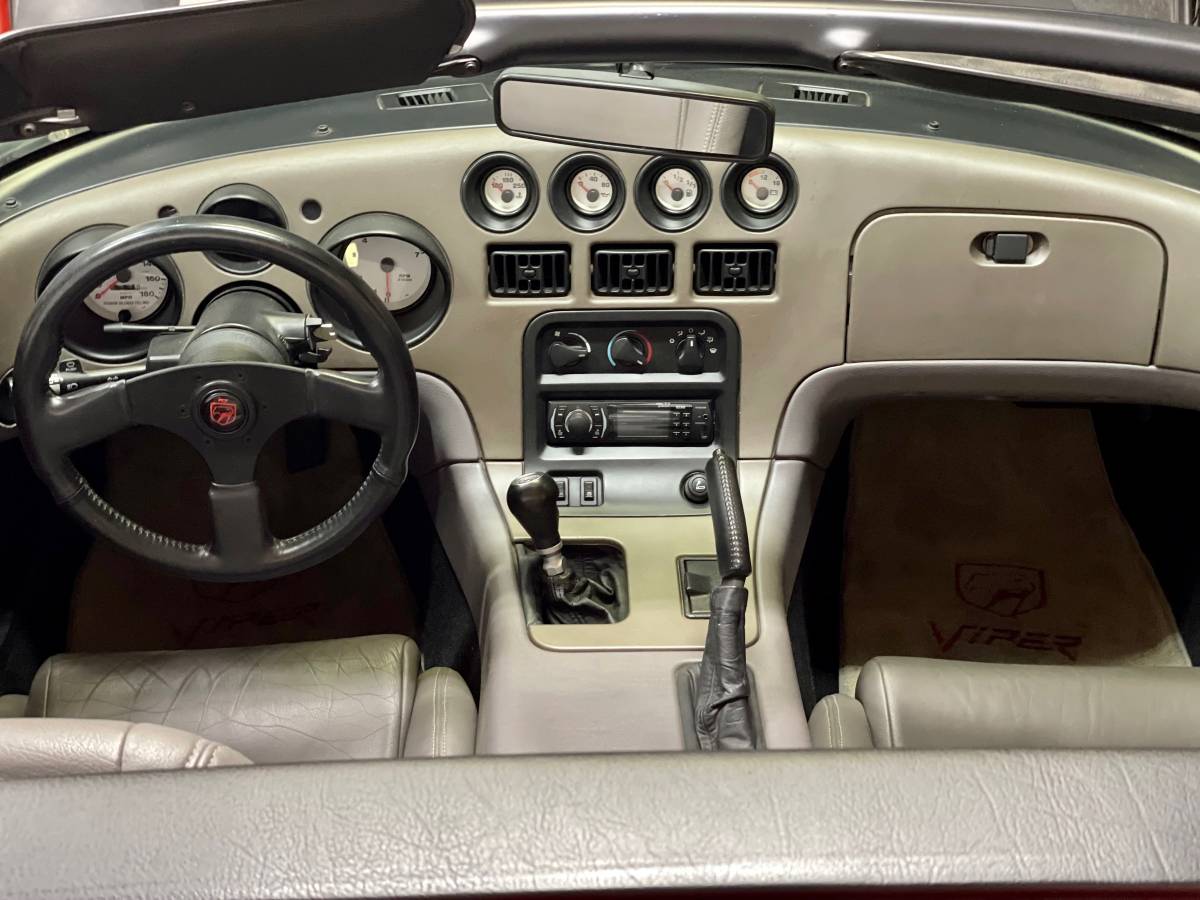 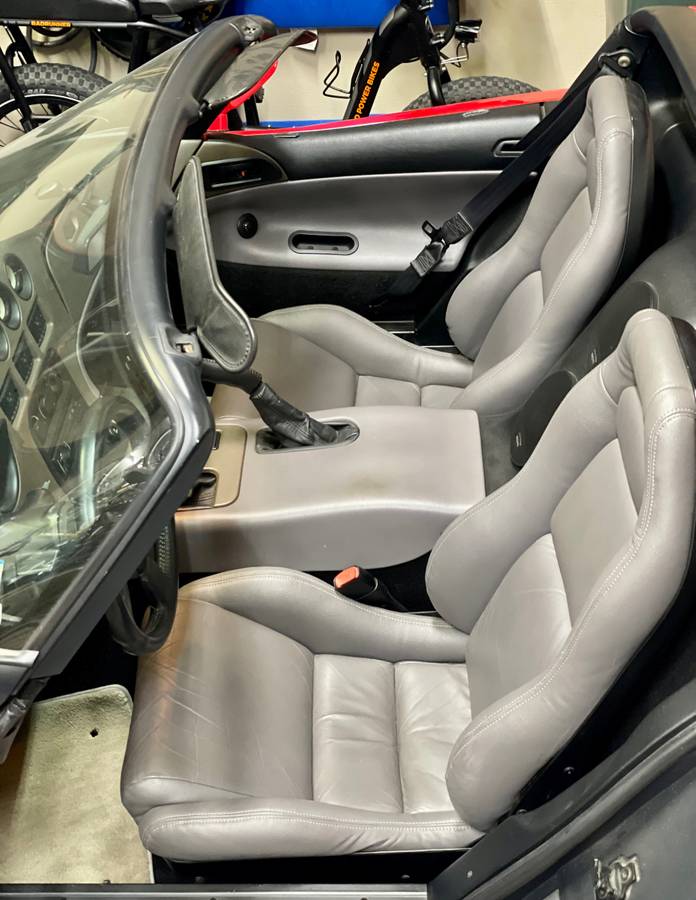 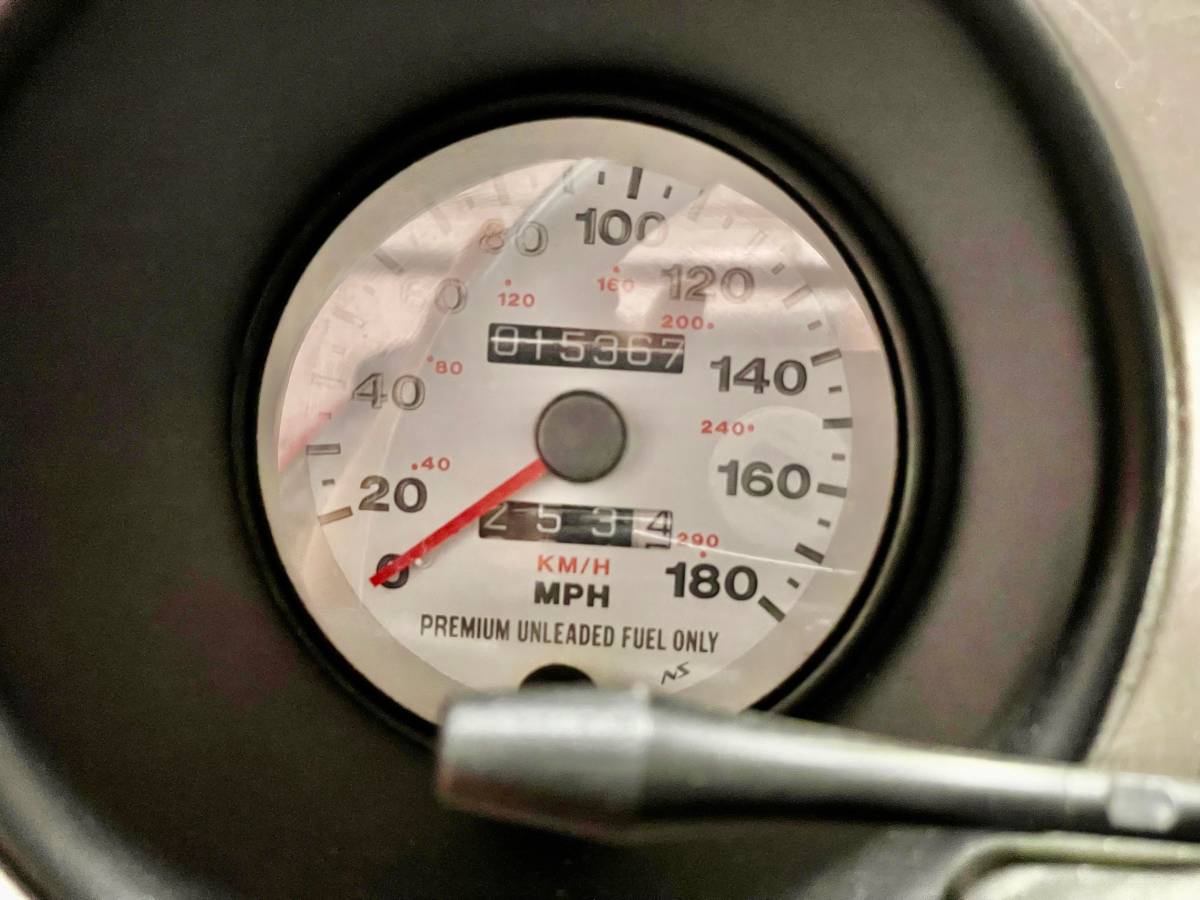 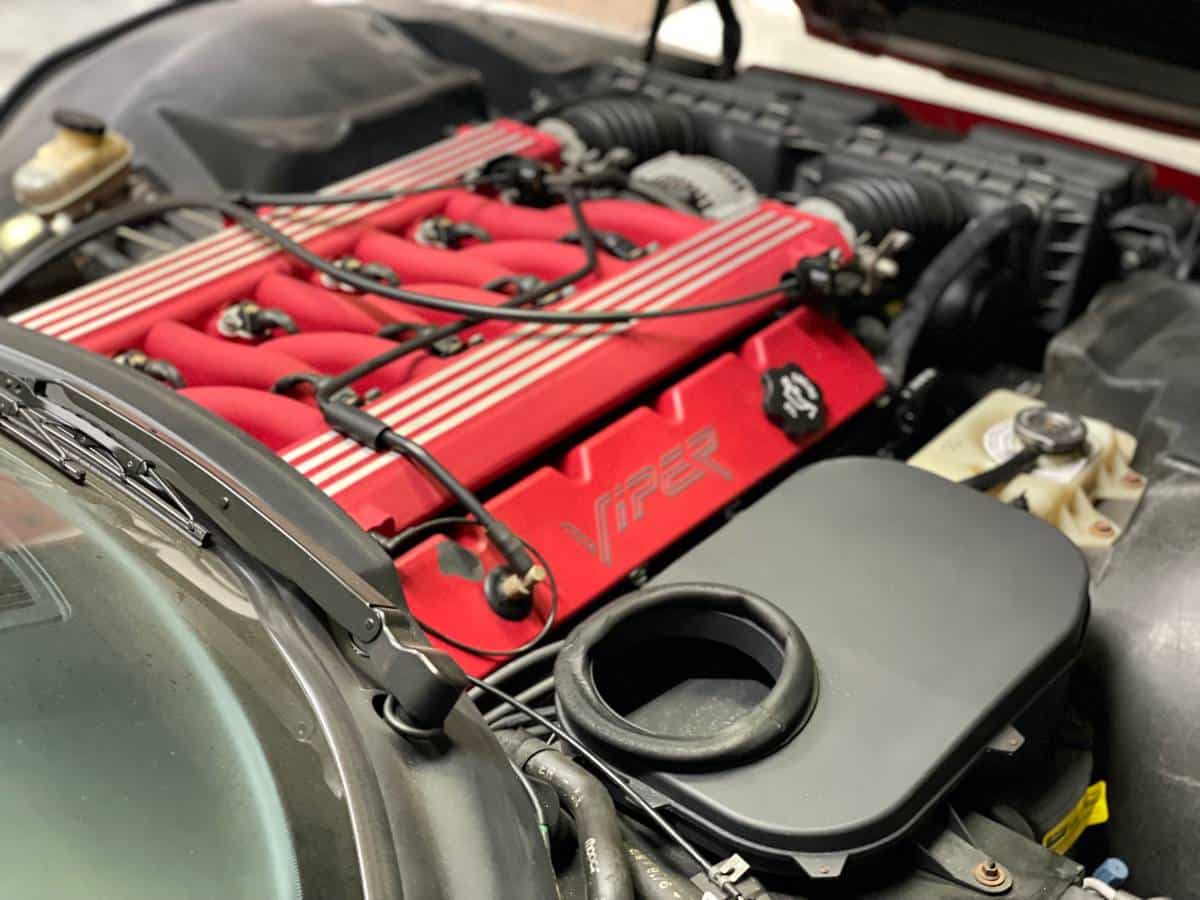 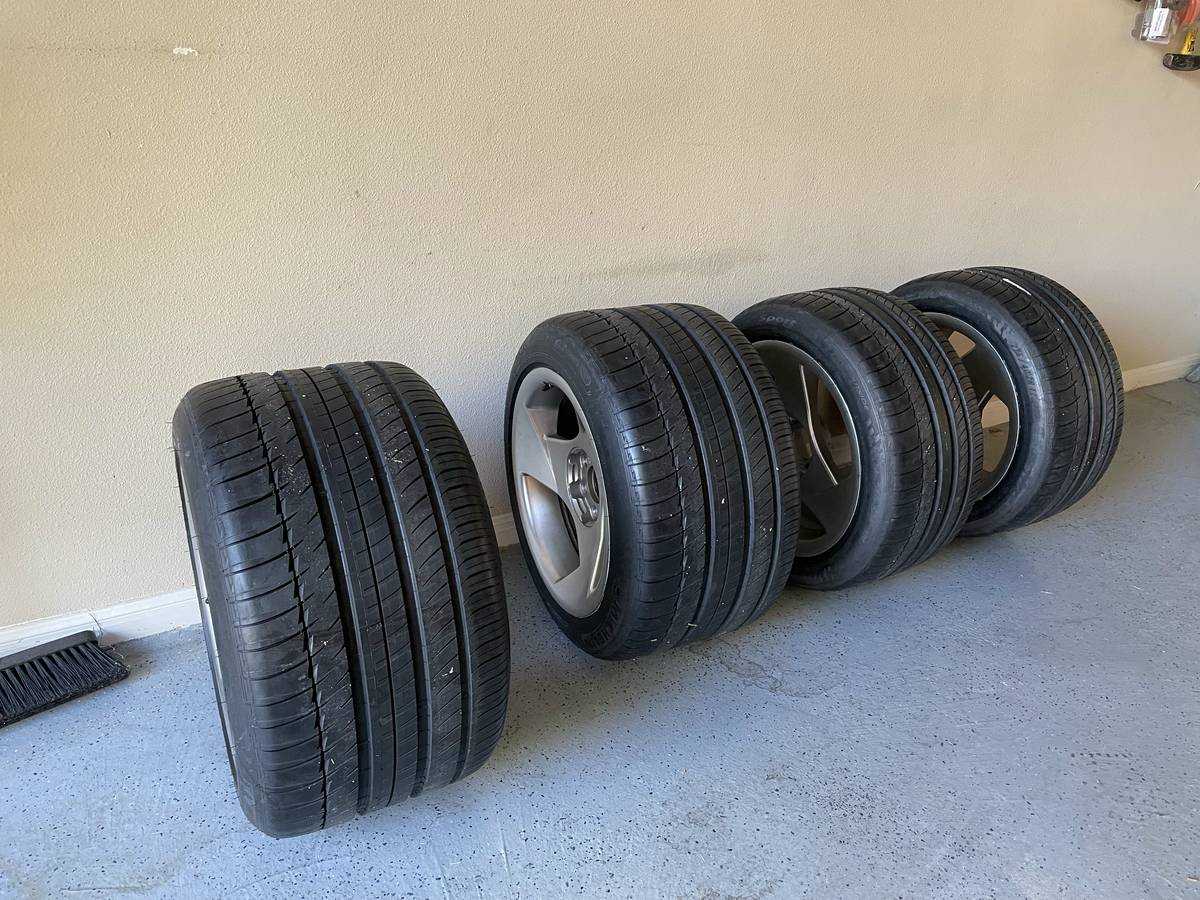 January 14, 2023, Update – We confirmed the listing for this “Classifind” expired, so with no replacement found, we’re assuming this ride is “Sold?” While this one got away, please reach out either by email or call us directly if you’d like to be informed when we come across something similar.

The Dodge Viper remains a polarizing fixture on the domestic muscle car market scene. Even years after its introduction, it’s hard to ignore the presence of the original RT/10 still commands. The miles-long hood; the radical three-spoke alloys; the gigantic tires; the bare-bones interior – there are few vehicles in recent memory as being simultaneously stripped-down and overbuilt quite like the original Viper.  That being said, we’ve seen a steady stream of low-milage, first-generation RT/10s come up for sale lately, which may indicate some long-term owners are cleaning out or perhaps recent buyers have come to find the cars too hardcore in today’s world of luxury and high-performance going hand-in-hand. We spotted this Viper for sale in December 2022 on Craigslist in Lake Travis, Texas, for $48,900, with several potential trade options considered – including a Tesla. Comparing that price against the Classic.com model guide shows that the seller is asking in the right ballpark but still slightly above the average sale price of $43,278:

In my opinion, the rash of Vipers coming up for sale has more to do with sellers feeling like a downturn coming for cars like this versus a crop of first-time owners tiring of their roughneck machines. A Viper is a classic first choice for an enthusiast who is perhaps coming into some money or is simply looking to beat up on some Corvettes at the local cruise-in. I’m not saying there aren’t plenty 0f well-heeled folks who own Vipers; quite the opposite. It’s more that, unlike a long-hood Porsche 911 owner, for example, there’s little uniformity among a group of first-generation Viper drivers. Some caretakers may have stretched their budget a bit to own such a car, not realizing how much tires cost or how ridiculously expensive it is to insure a high-performance vehicle. I’m sure there’s also a handful of  Viper collectors who didn’t realize just how brash the car is and how easy it is to burn your bare calf on the side sill. Taken as a whole, you can see a variety of reasons why someone might decide Viper ownership wasn’t everything they were hoping for.

Unlike most owners who express openness to trades, this seller has listed numerous makes and models as acceptable barter fodder. He’s open to pretty much everything – even land! – as well as Teslas, trucks, and of course, the usual assortment of classic vehicles. The Viper presents well in photos, as you’d expect for such a low-mileage vehicle, but it’s still not in perfect shape. The seller notes the air conditioning system leaks, so you need to refill it with R134A periodically. Other gripes are fairly nominal, the biggest among them being some age-related cracking on the driver’s seat leather. The new tires may seem simple in the grand scheme of things, but it’s a major investment to buy, mount, and balance rubber that large, so the next owner will be grateful not to have to take that on. I’m always torn when looking at a first-generation RT/10 as they are so pure in their muscle car excess; however, I would have a hard time not taking my $50,000 and putting it towards a GTS coupe from the same era as Viper production. What year represents your ideal Viper?

If I Trade – You or I can add cash to make the deal work. I don’t really expect to find a trade, but figured it would be fun to see what options are out there.

Items of interest – Classics, EV’s, Tesla’s, or even Land

Trade or keep: if you owned a Viper RT/10 like this, would you keep it indefinitely or look for a swap partner?