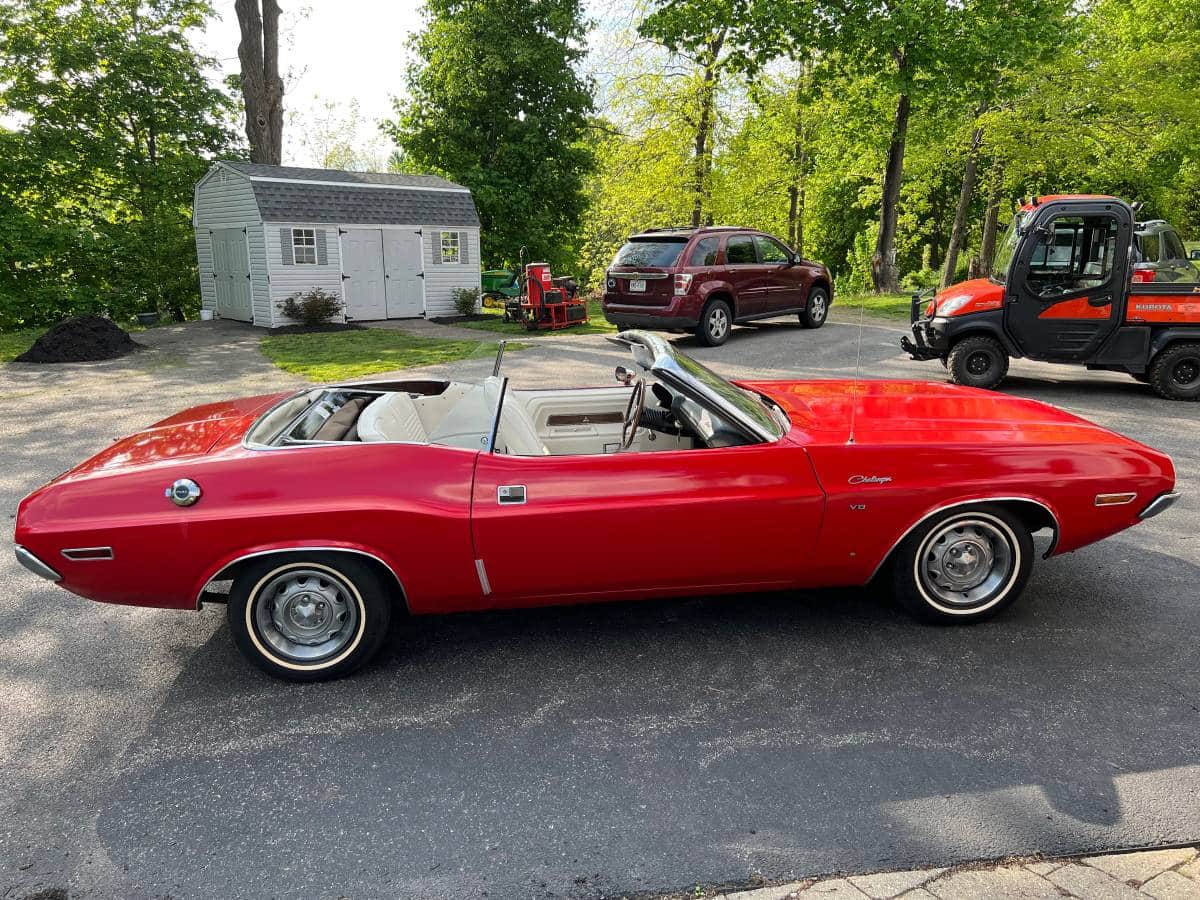 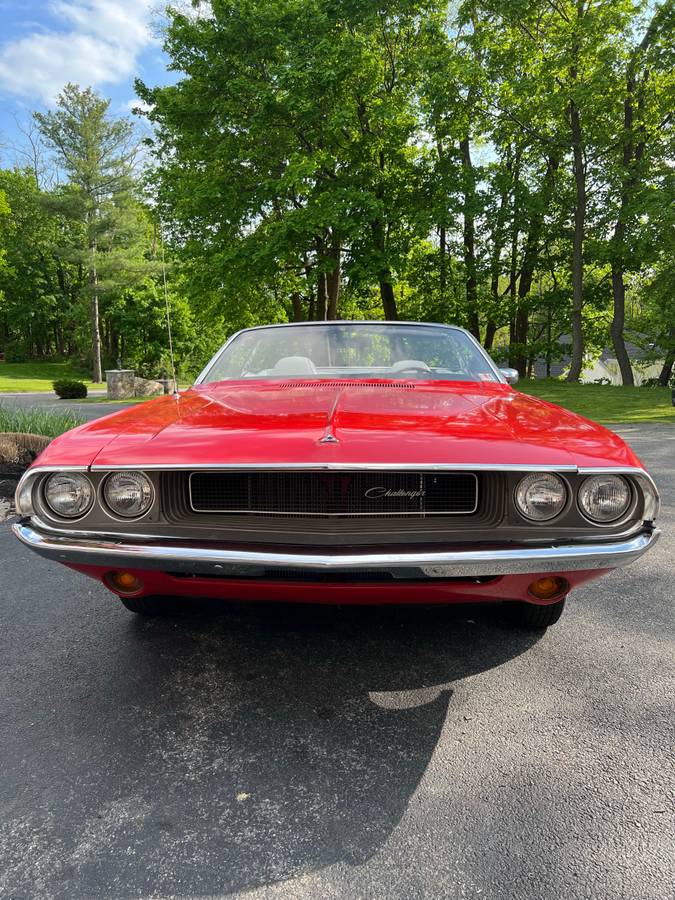 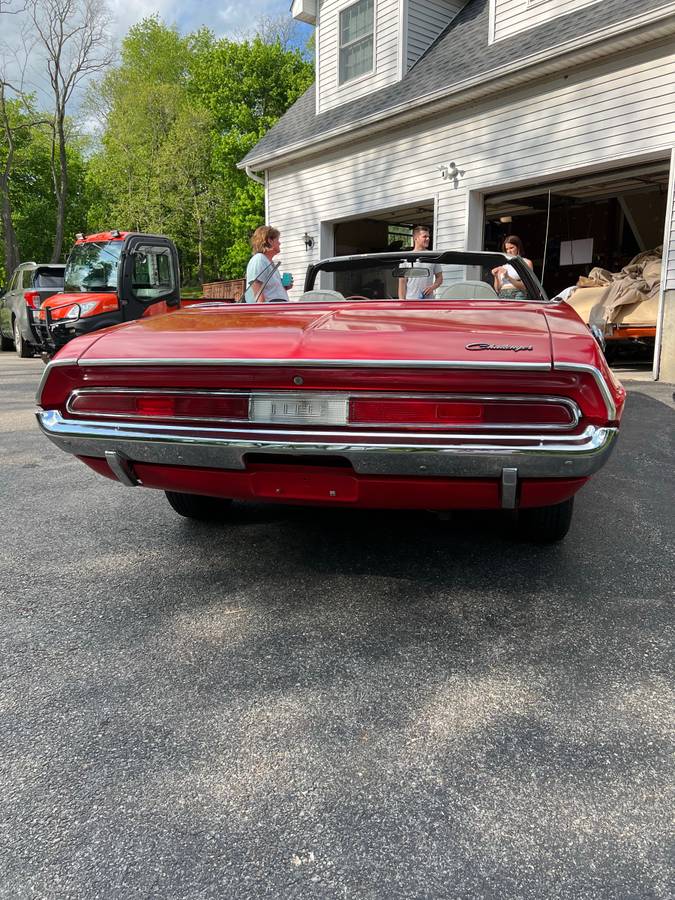 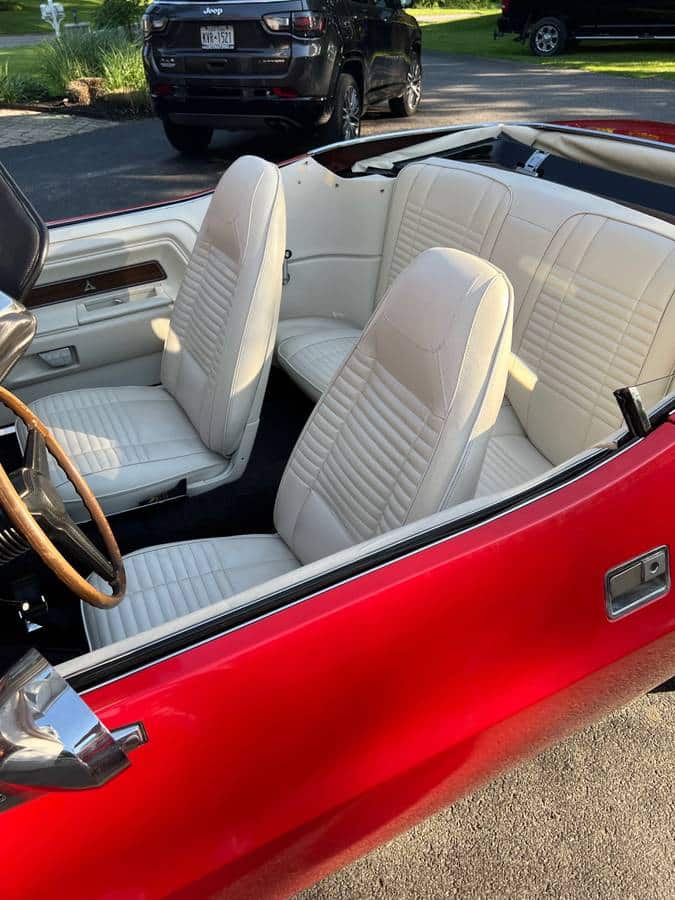 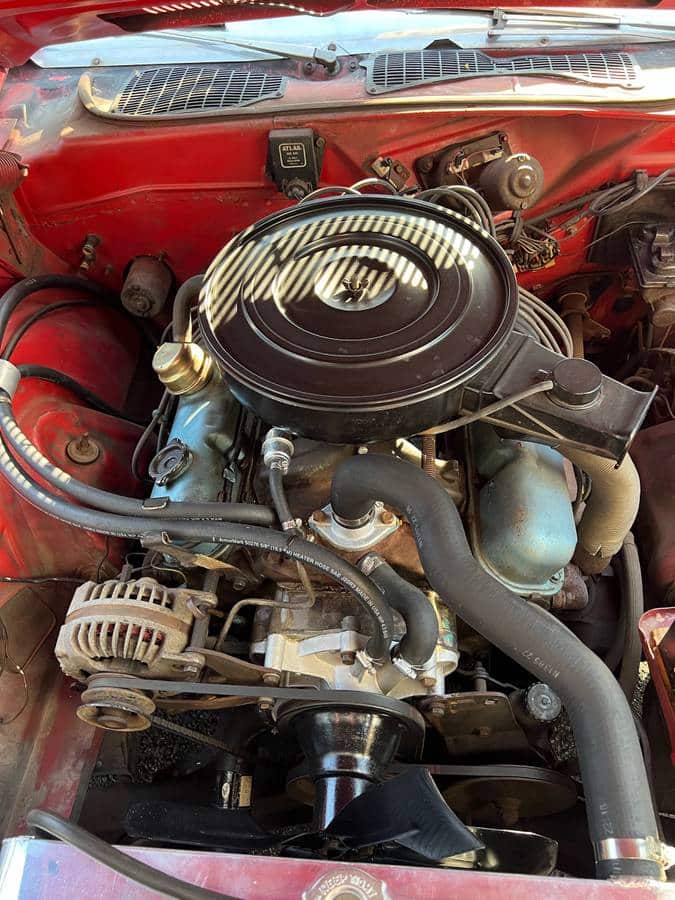 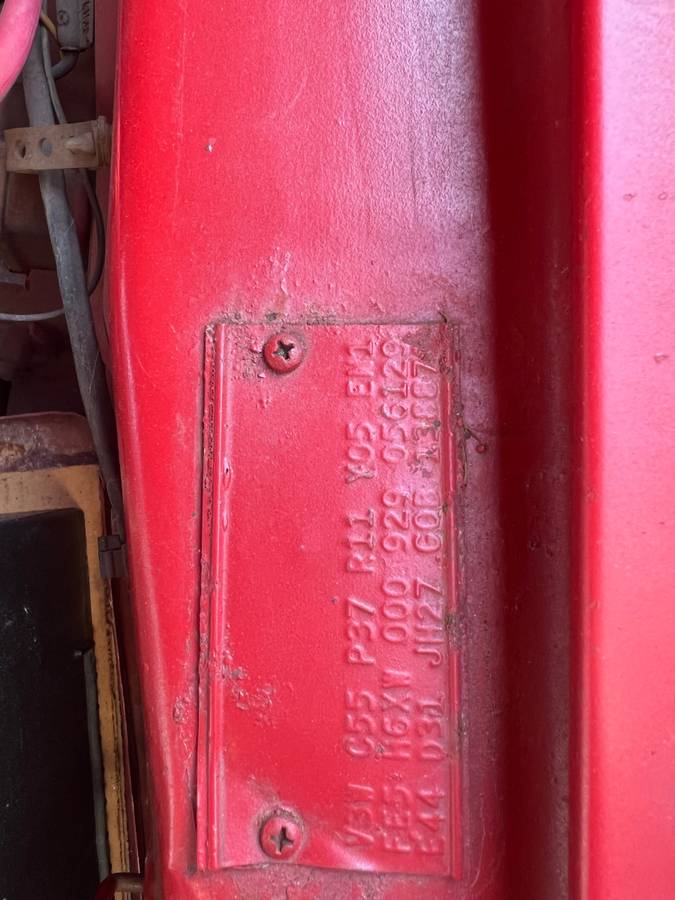 February 1, 2023, Update – While this “Classifind” expired recently, given the seller’s history, we suspect it may not be sold yet.  For now, we’re labeling this ride “Sold?” However, we will keep an eye out for an updated listing. In the interim, please reach out either by email or call Rudy directly if you’d like to be informed when we come across something similar.

December 21, 2022 Update – Not surprisingly, the seller posted a fresh Craigslist ad after letting their prior listing expire.  In their latest ad, the seller dropped their asking price to $47,000.

December 15, Update – While this “Classifind” expired recently, given the seller’s past history, we suspect may not actually be sold yet.  For now, we’re labeling this ride “Sold?” However, we will keep an eye out for an updated listing.

November 10, 2022 Update – After a brief pause following the expiration of their last ad, the seller posted a slightly revised listing.  In their latest ad, the pictures, description, and lowered asking price of $47,500 all remain the same.

October 19, 2022, Update – We just confirmed the listing for this “Classifind” expired, so with no replacement found, we’re assuming this ride is “Sold?” until we come across a replacement listing.

October 10, 2022 Update – The private seller just lowered their asking price by another two grand to land at the revised price of $47,500.

September 17, 2022 Update – After a brief pause following the expiration of their original listing, we found the private seller just posting a new Craigslist ad. In it, the pictures, description, and already-lowered asking price of $49,500 remain the same.

Produced only four model years from 1970 through 1974, it’s hard to believe the first-generation Dodge Challenger inspired a modern interpretation that has been a consistent seller for twelve model years dating back to 2008. Among the first-generation Challengers, the rarest body style was the convertible, as they were only produced for the 1970 and 1971 models.  This red-over-white 1970 Dodge Challenger, originally listed in August 2022 in Baldwin Place, New York (Hudson Valley), is a survivor example. However, you will need to confirm the details of this car with the seller.

Last offered for $47,000 (the original ask was $52,500, Classic.com, the analytics and search engine for the collector car market, confirms the ask is well below the one-year rolling average of this guide’s summary for all body styles and power trains for 1970 Dodge Challengers.  By clicking on the green dots in the graph below, you can navigate to each comparable car sold as a way to help you evaluate the price of the truck featured here:

As a second data point, the  Collector Car Market Review Online Tool reveals the seller’s ask falls between this guide’s #2 Very Good” estimate of $40,000 and its #1 “Excellent” appraisal of $52,500.

Introduced in fall 1969 for the 1970 model year, the Challenger was one of two Chrysler E-body cars, the other being the slightly smaller Plymouth Barracuda. Positioned to compete against the Mercury Cougar and Pontiac Firebird in the upper end of the pony car market segment, it was a late response to Ford’s Mustang.  Even so, Chrysler intended the new Challenger as the most potent pony car ever, and like the less expensive Barracuda, it was available in a staggering number of trim and option levels, and with virtually every engine in Chrysler’s inventory.

The Challenger’s longer wheelbase, larger dimensions, and more luxurious interior were prompted by the launch of the 1967 Mercury Cougar, likewise, a bigger, more luxurious, and more expensive pony car aimed at affluent young American buyers.  The 110 in wheelbase was two inches longer than the Barracuda’s, and the Dodge differed substantially in its sheetmetal, much as the Cougar differed from the shorter-wheelbase Mustang. Air conditioning and a rear window defogger were optional.  With 1971 being the sole exception, the front ends of both cars differed from each other in that the Challenger had four head lights and the Barracuda had only two; a trend replicated by offerings from Chrysler’s rivals.

The exterior design was penned by Carl Cameron, who was also responsible for the exterior designs of the 1966 Dodge Charger. Cameron based the 1970 Challenger grille on an older sketch of a stillborn 1966 Charger prototype that was to have a turbine engine. The pony car segment was already declining by the time the Challenger arrived. Sales fell dramatically after 1970, and though sales rose for the 1973 model year with over 27,800 cars being sold, Challenger production ceased midway through the 1974 model year. Dodge sold a total of 165,437 first-generation Challengers.

Red over white is a classic color combination, and this 1970 Dodge Challenger convertible does not disappoint.  The seller’s too-brief description does not confirm whether this example benefits from an older restoration or is a true survivor.

This is the seller’s latest Description:

Show or go: What would you do with this 1970 Dodge Challenger convertible?  Please comment below and let us know!