by Jeff Lavery | Dec 2022 | Classifinds, Free For All Friday 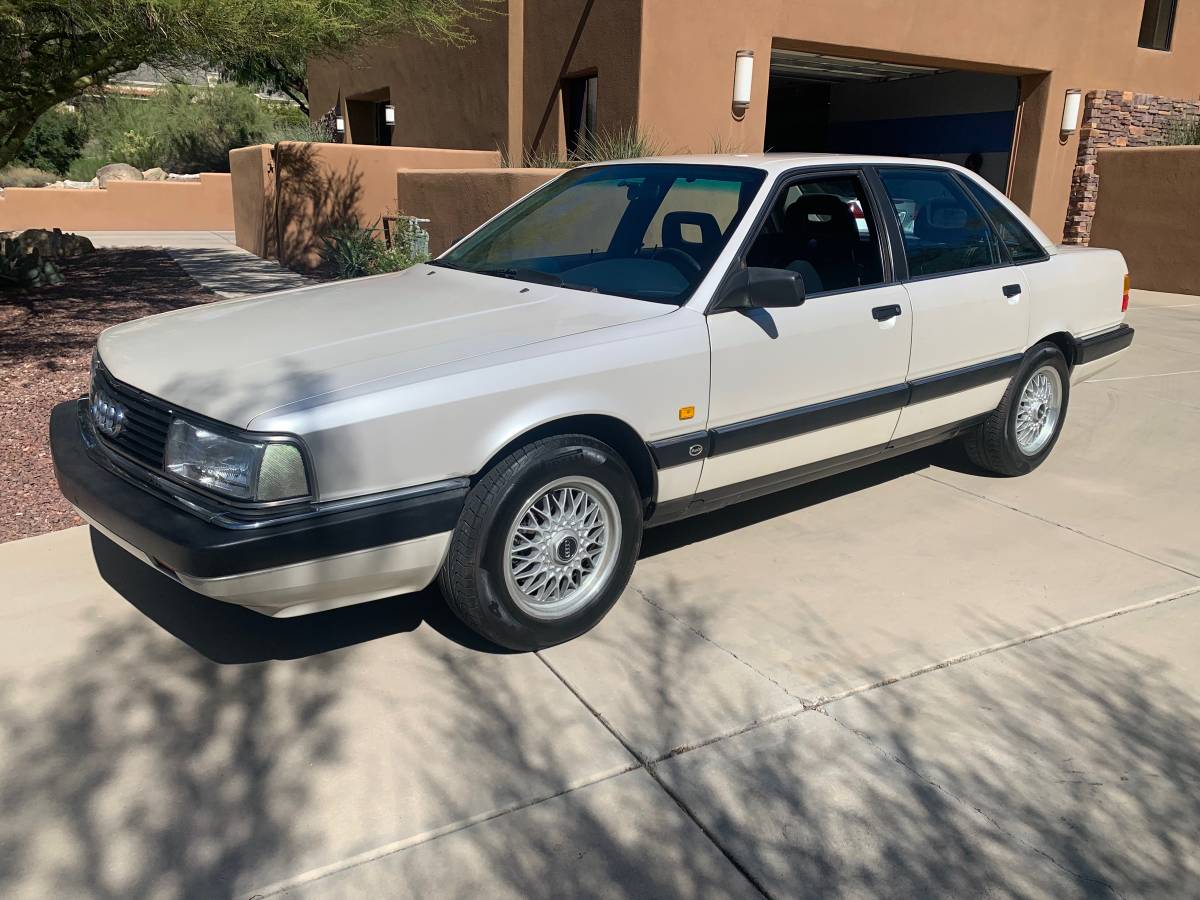 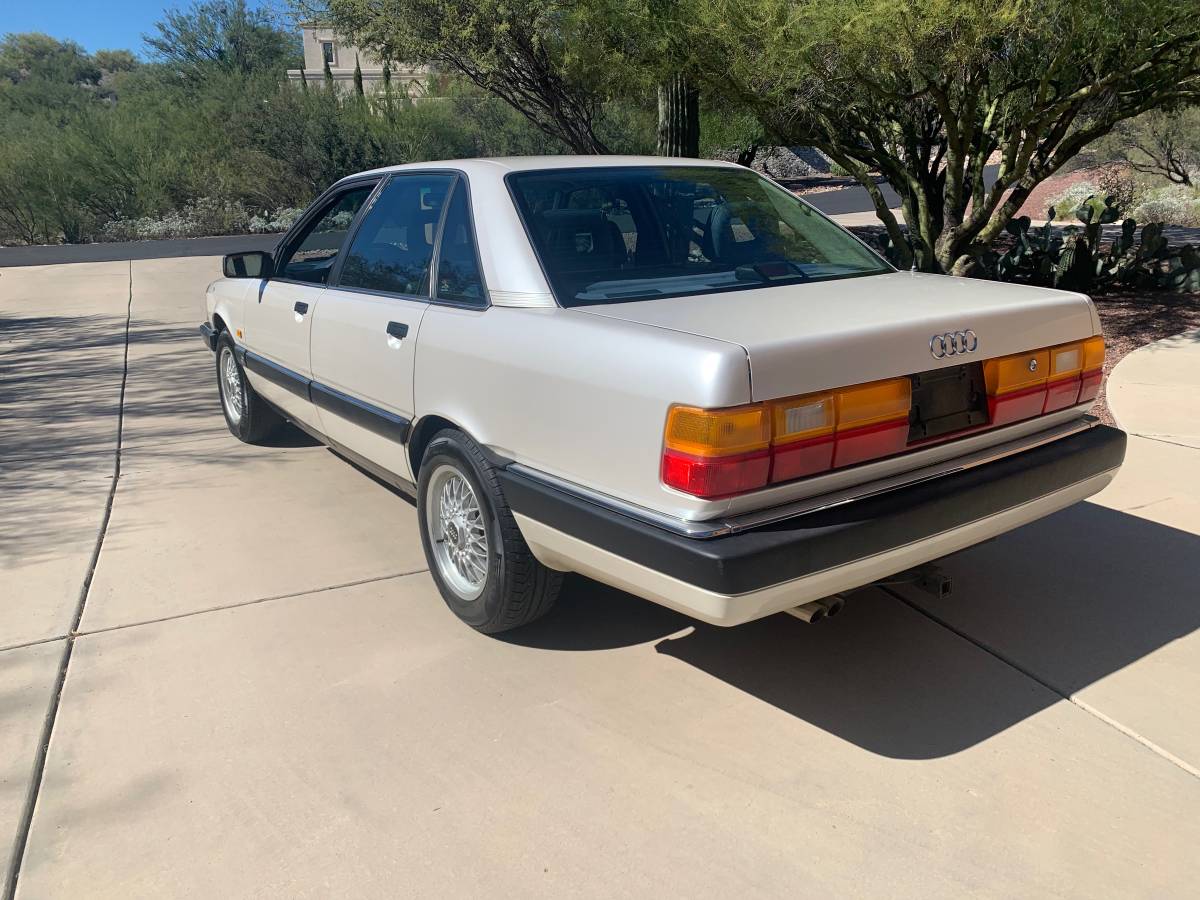 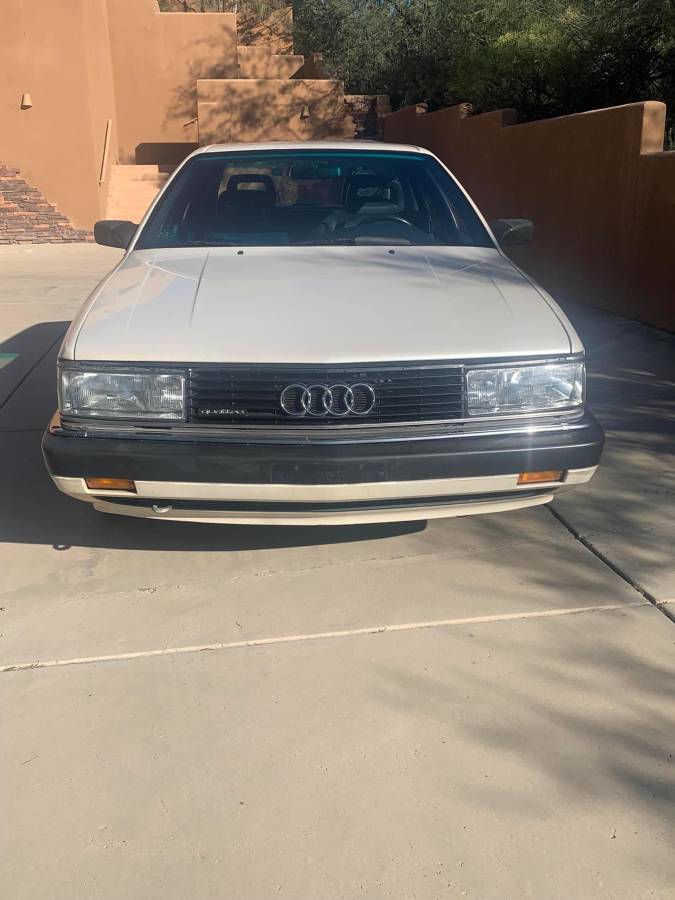 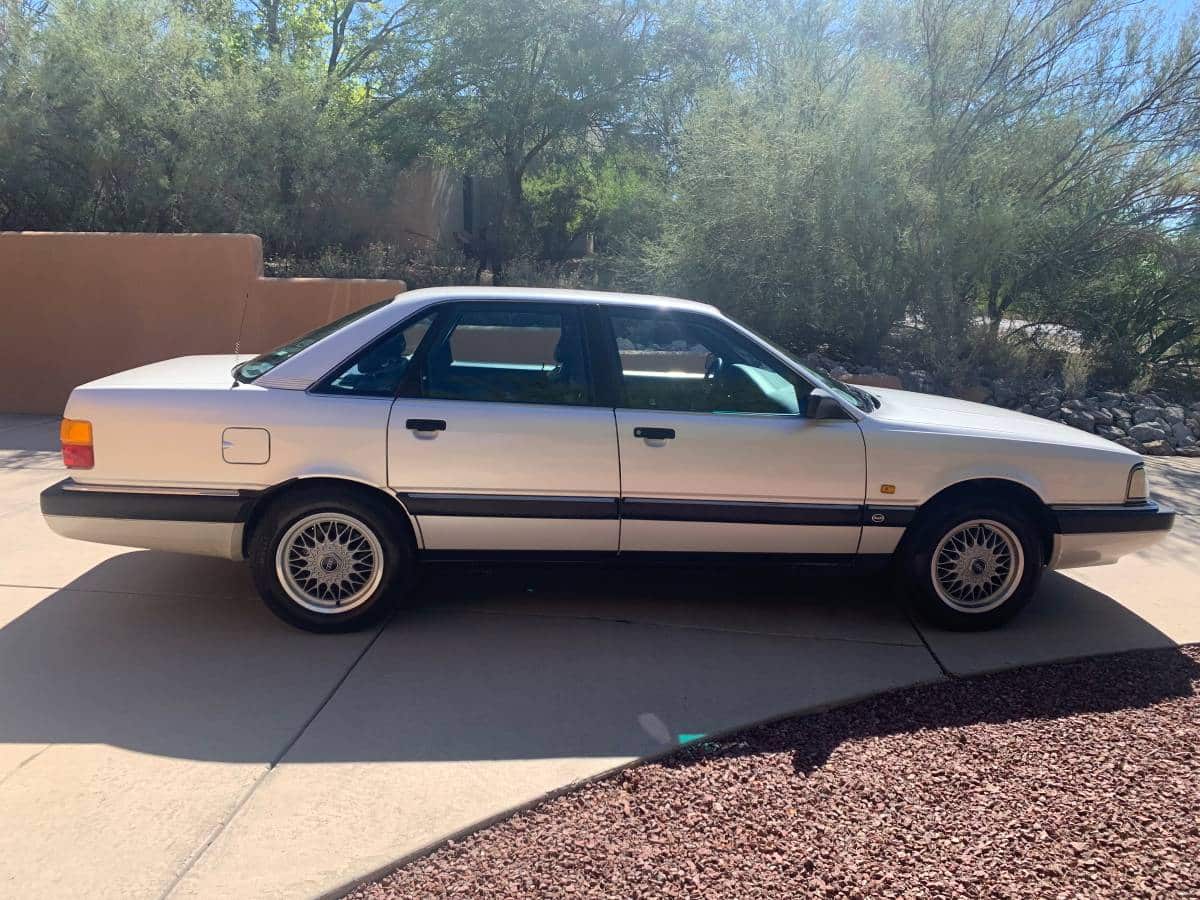 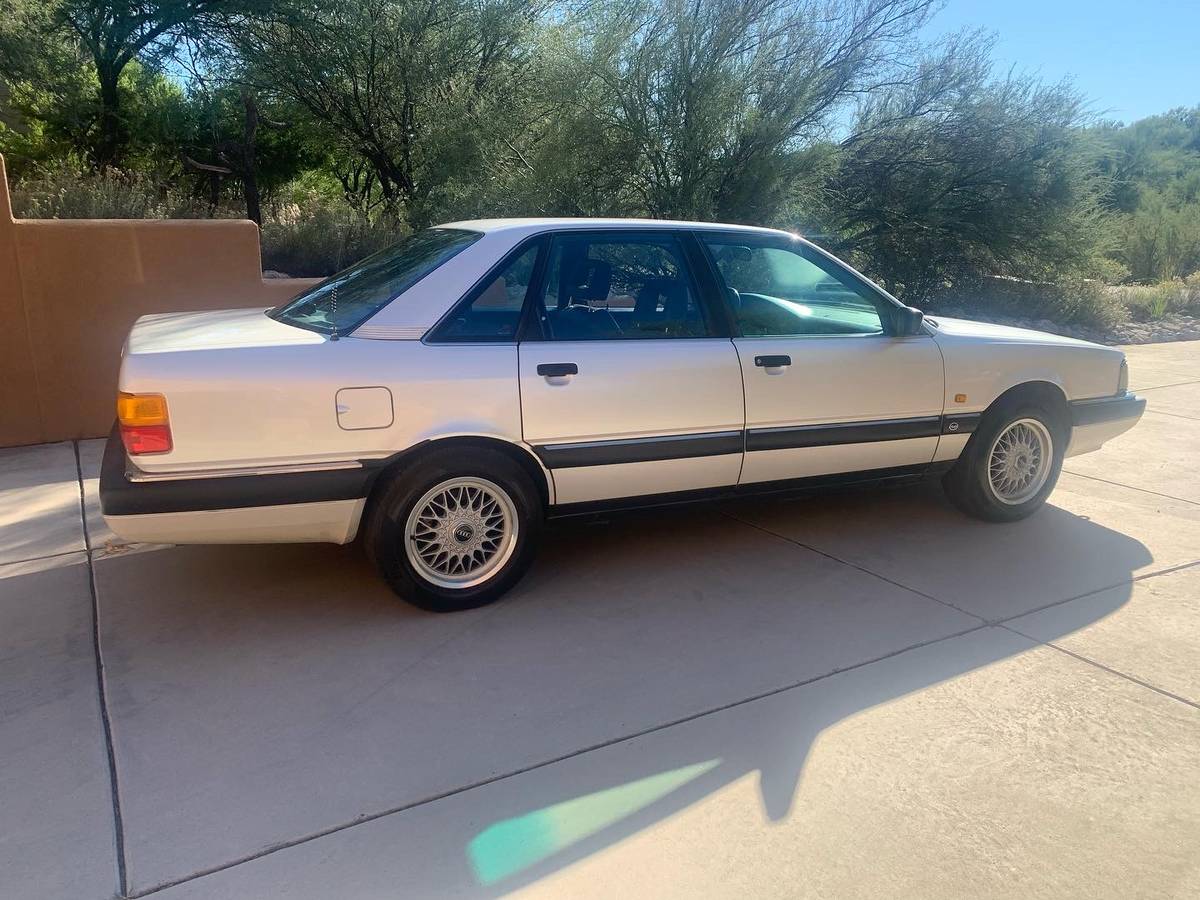 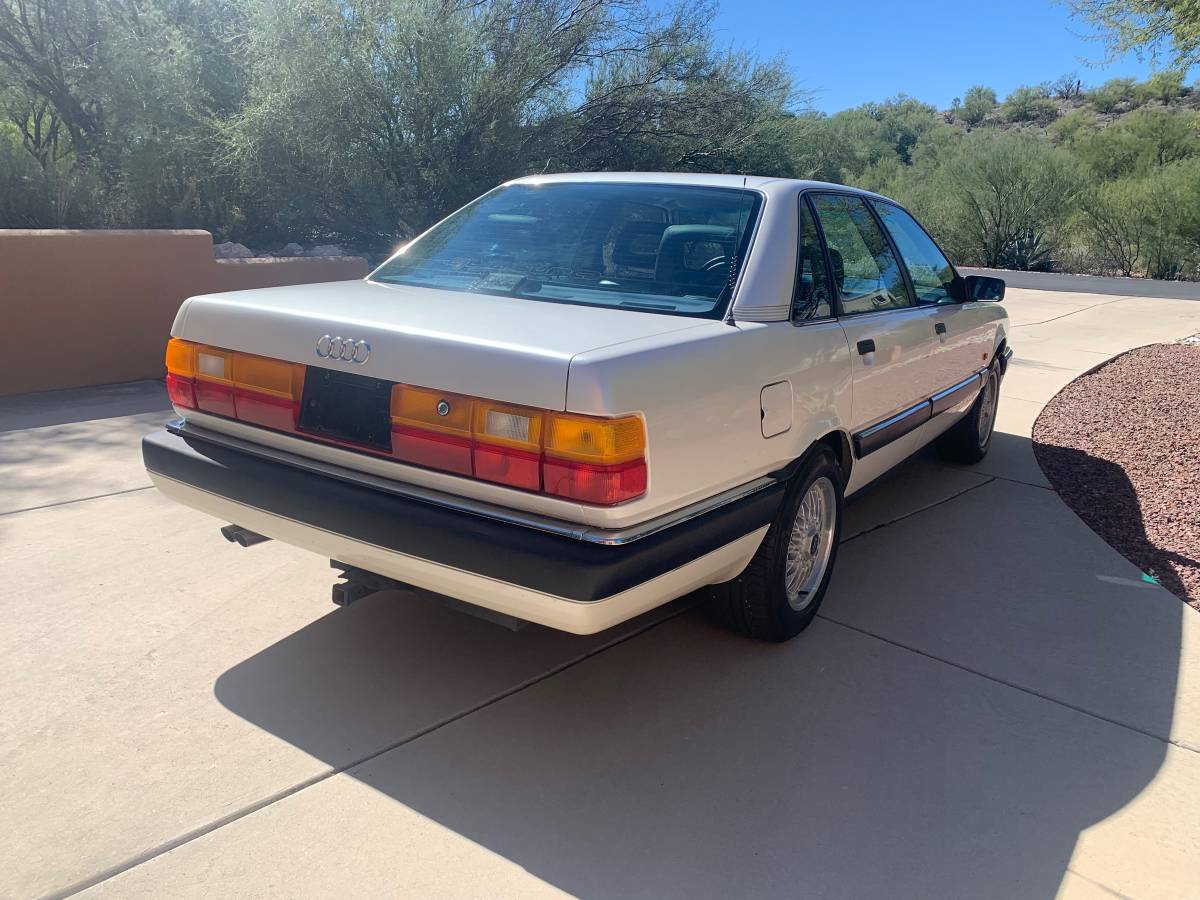 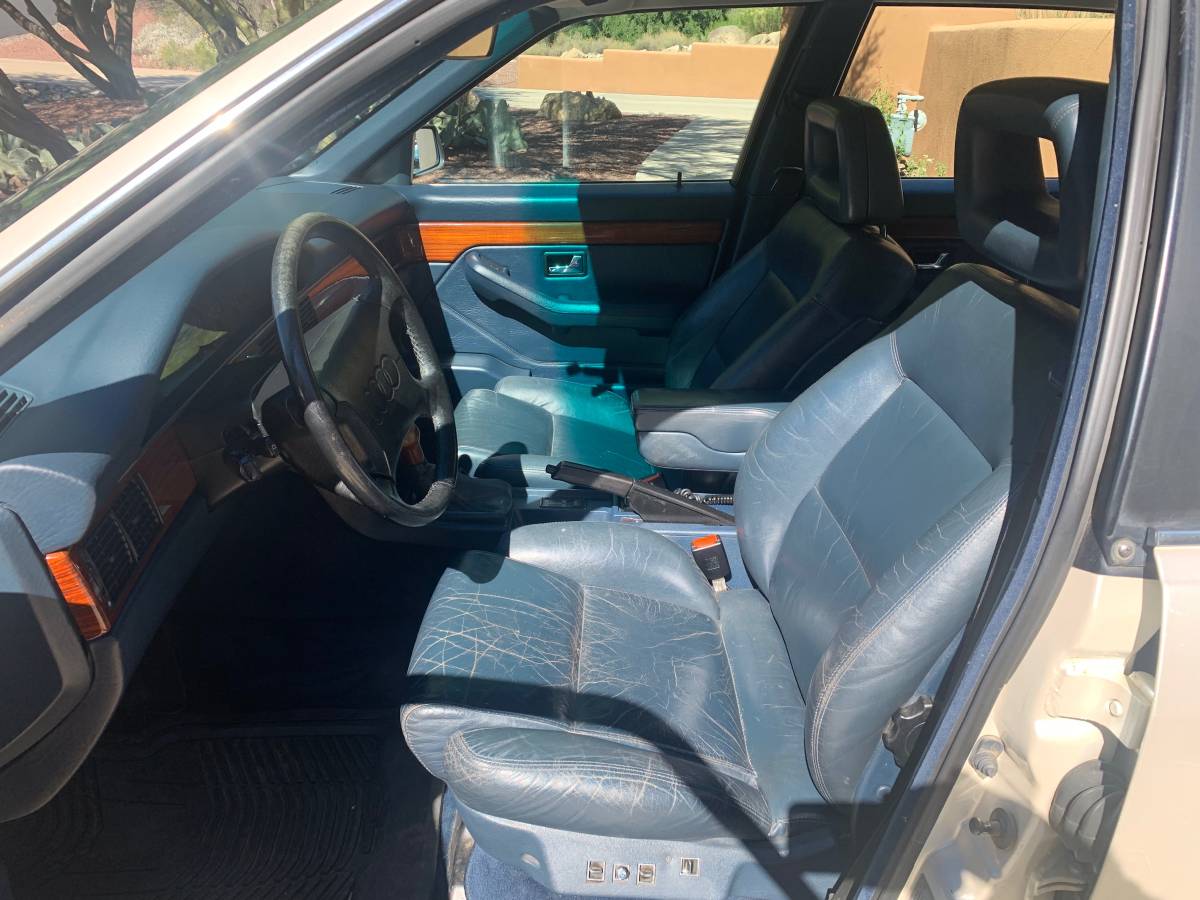 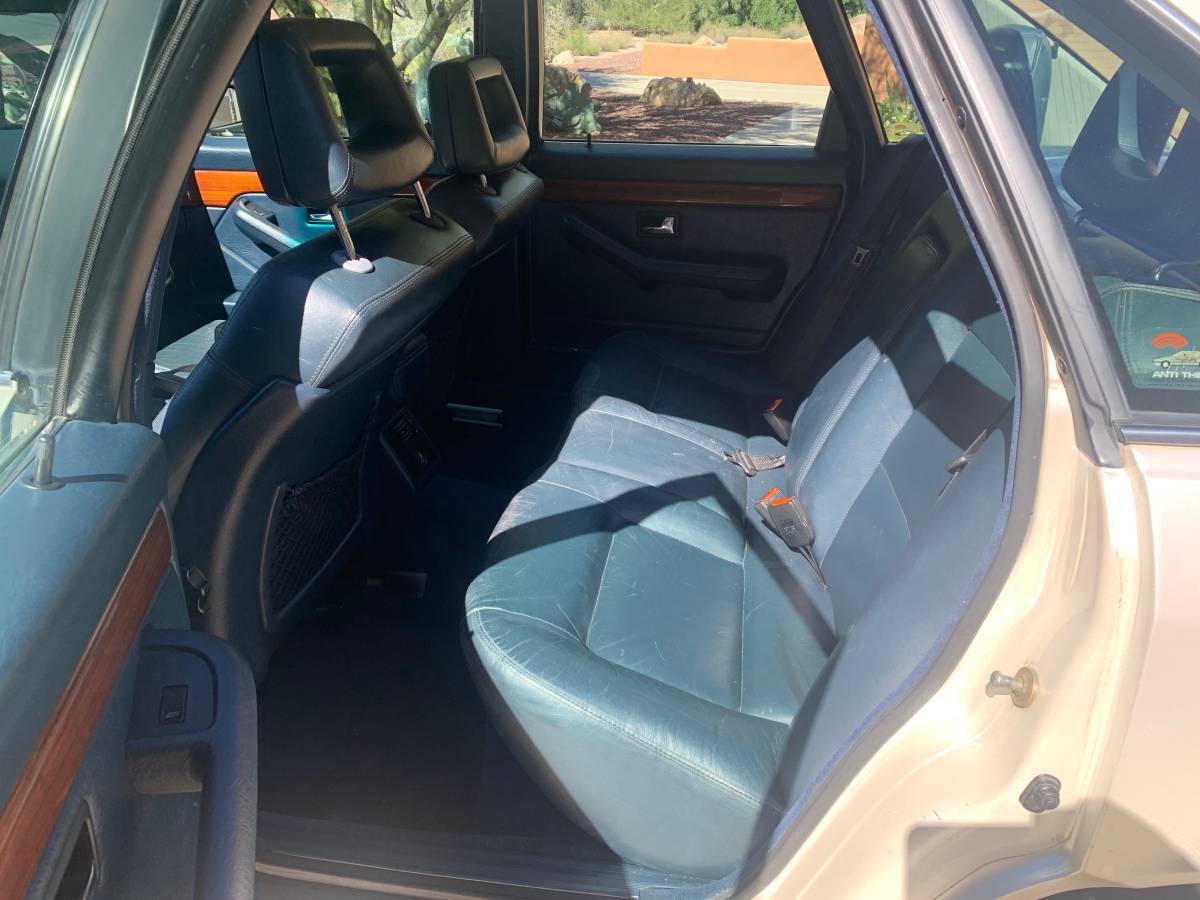 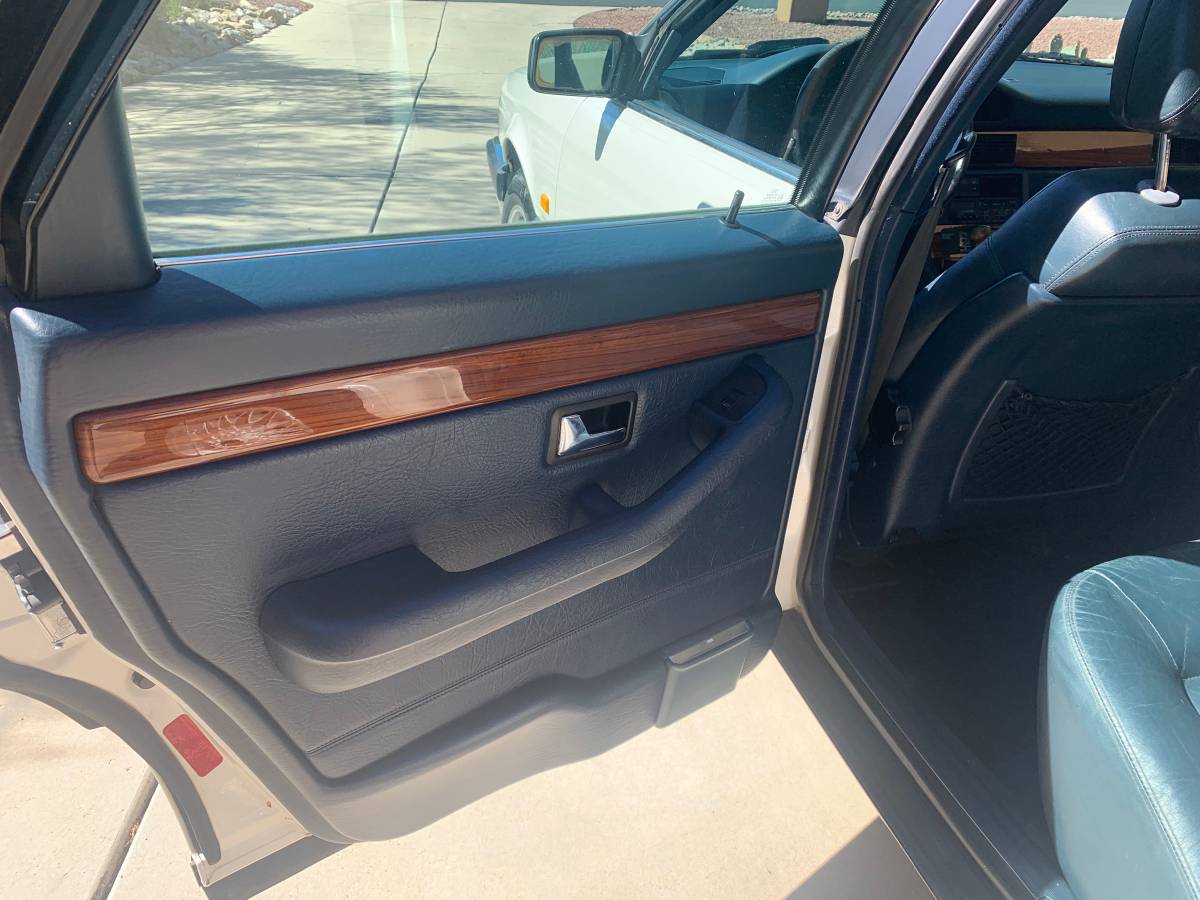 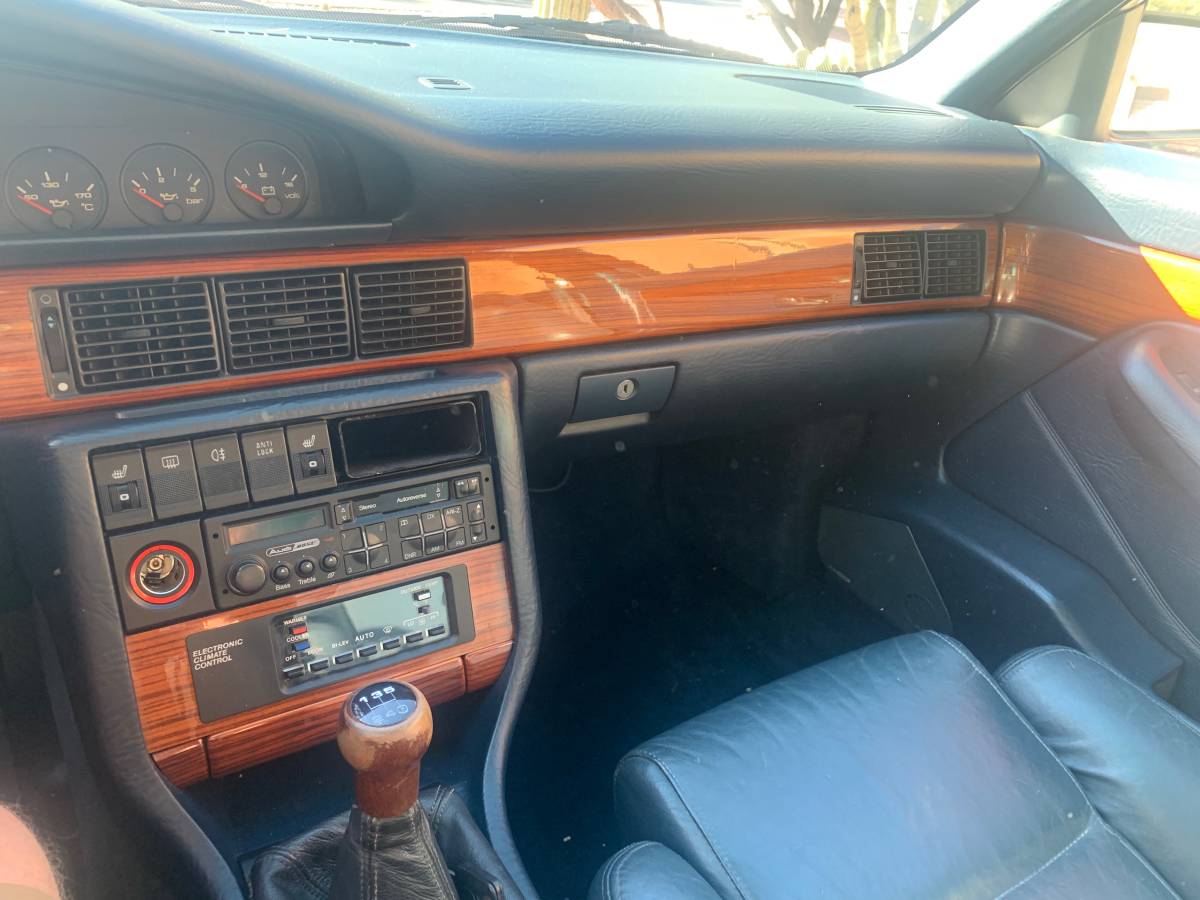 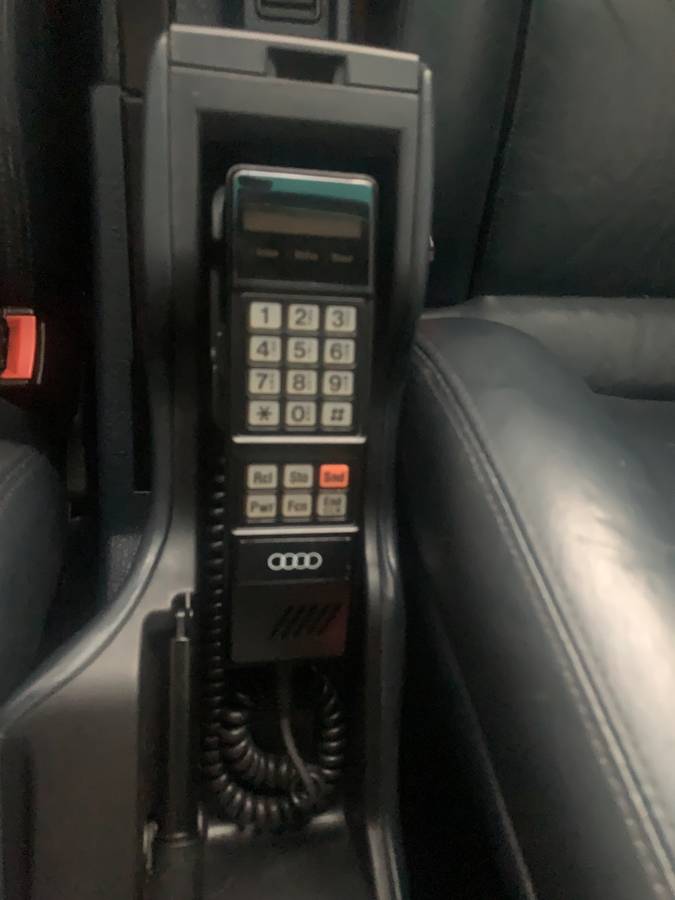 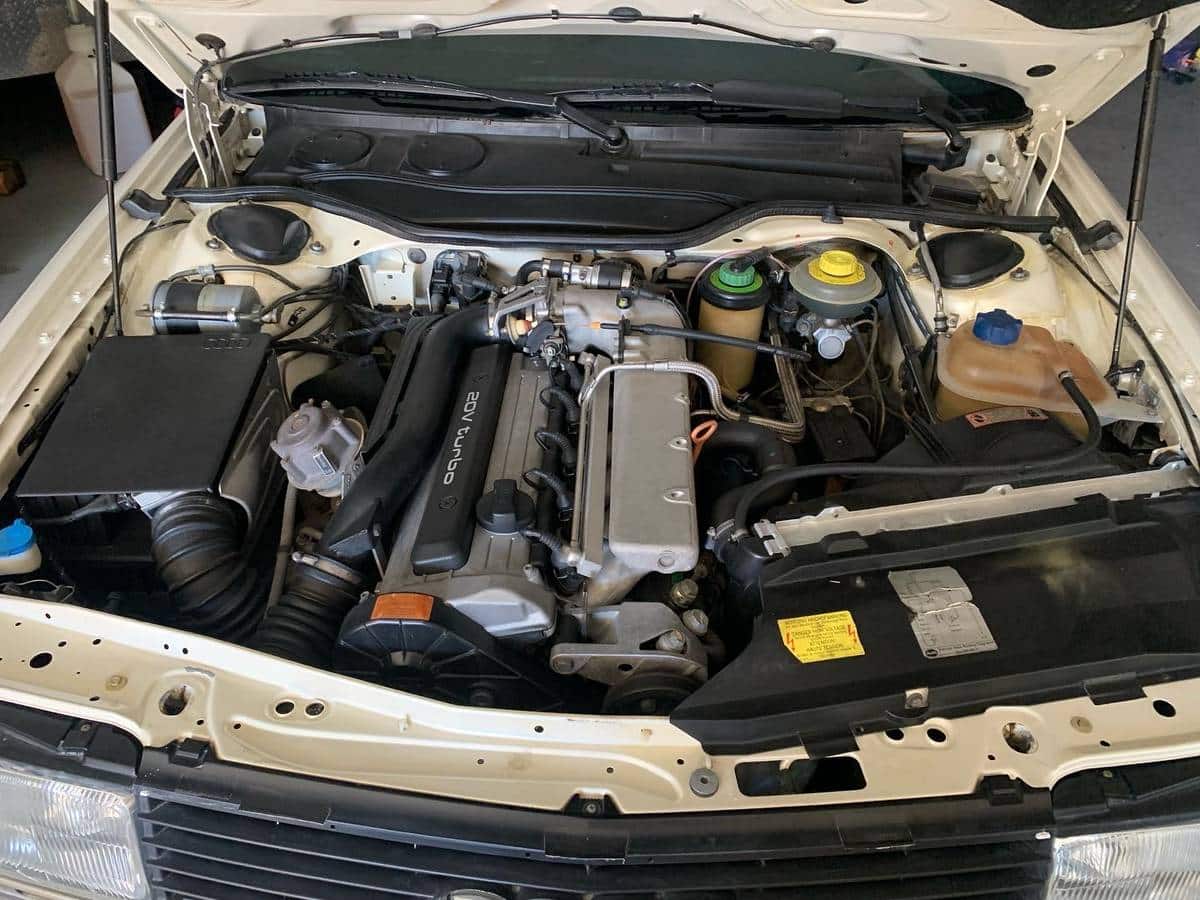 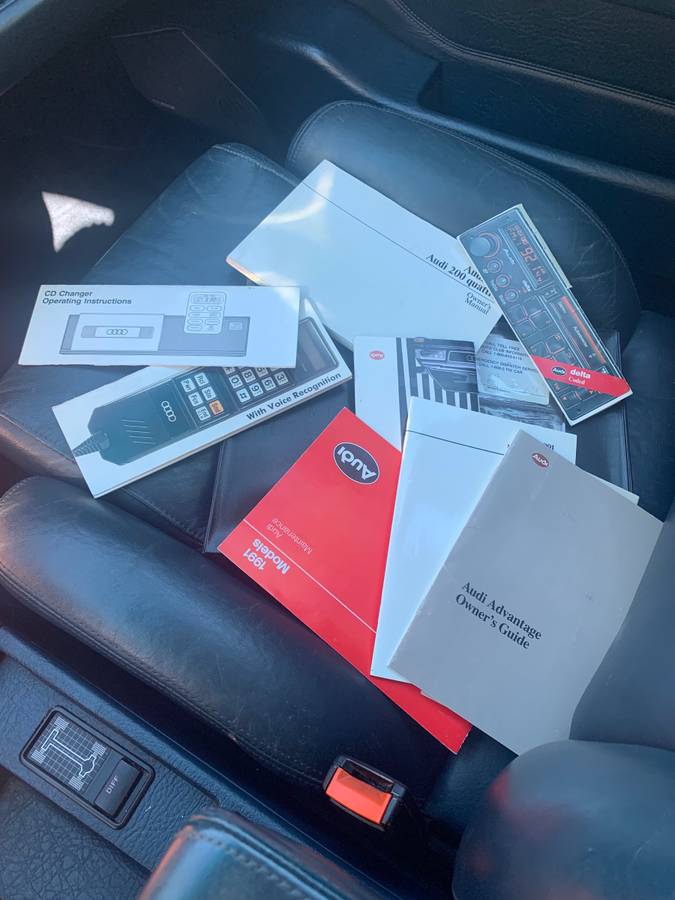 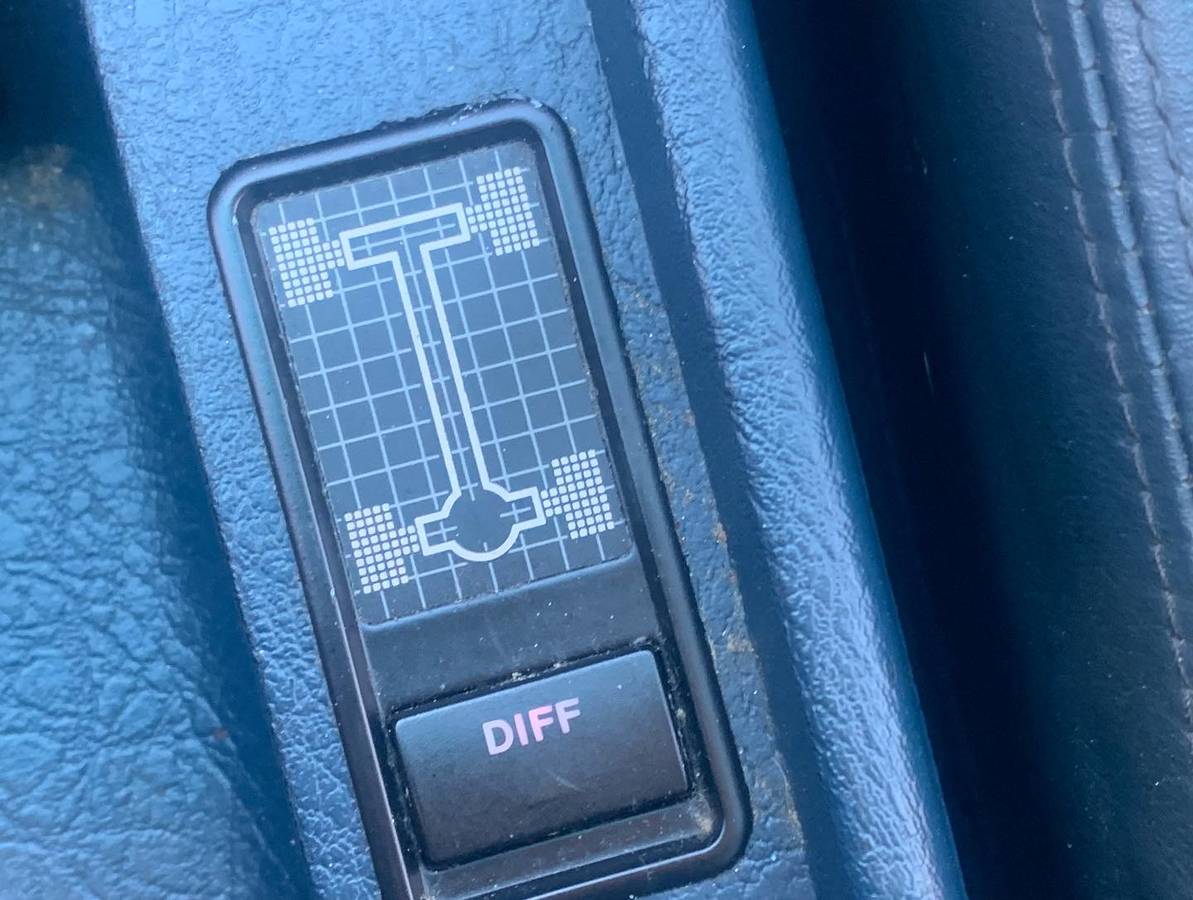 December 30, 2022, Update – We confirmed the seller of this “Classifind” deleted their listing, so we’re now able to call this one “SOLD!” While this one got away, please reach out either by email or call us directly if you’d like to be informed when we come across something similar.

Some of the biggest sleepers in the collector car marketplace are the 1980s and 1990s vintage Audi products. I can’t explain why, but there seems to be a fair amount of sleeping going on as it relates to the very respectable packaging of a car like this 1991 Audi 200 Turbo Quattro. As someone who has been experimenting with classic Audis as of late, I remain confused as to why the collector car marketplace hasn’t begun waking up to the very respectable performance and handsome designs that comes standard on a car like this 200. We spotted this Audi in December 2022 on Craigslist in Tuscon with 129,000 miles for $10,000. Comparing that price against the Classic.com model guide shows that the seller is right on the money with an average sale price of $10,594:

Let’s get down to the spec sheet: five-cylinder turbocharged engine; five-speed manual gearbox; Quattro all-wheel-drive; leather interior with heated seats; BBS alloy wheels; four-door sleeper looks. If this were a BMW, we would complain that we couldn’t touch one for less than $30,000. In the case of a car like the 200, the seller’s asking price will likely put off most of the Audi faithful. One of the biggest challenges with this brand is that its own flag-bearers seemingly don’t want the cars to be worth more. I have experienced this personally in the past year as I’ve sold a 1990 V8 Quattro and a 1990 Coupe Quattro. The armchair quarterbacks on social media and in internet forums were seemingly dead-set against these cars commanding any real value. As an owner, I want to see the prices go up, so I’ve never understood the desire to “talk down” about the marque one has chosen to support.

The MotorWeek Retro Review YouTube Channel features this test drive of the 2000 BMW Z3 to see improvements had been made over the launch model:

Of course, when you talk about support, you may unwittingly uncover why the Audi brand had suffered a bit on the vintage side. Audi as a company maintains a robust vintage parts business as part of the Audi Heritage brand. There’s just one problem: they won’t ship to the United States. So despite there being a robust collection of enthusiasts here in the U.S. that love and restore these cars, Audi won’t even let you buy an OEM oil filter for your 5000 sedans should you wish to buy one. That’s just one example; what’s harder to swallow is when Audi’s obsolete part in its parts database is left in a warehouse somewhere in Germany, gathering dust. Back to the car: as the seller notes, this is one of just 1,200 examples, and it has been with the same family for 25 years. Given how many 200s and other models from the same era have fallen into disrepair, this is an incredibly rare find for the Audi fan who has one of everything.

Audi love: is it high-time vintage Audi models began to see a nice bump in value considering the driving enjoyment they deliver?