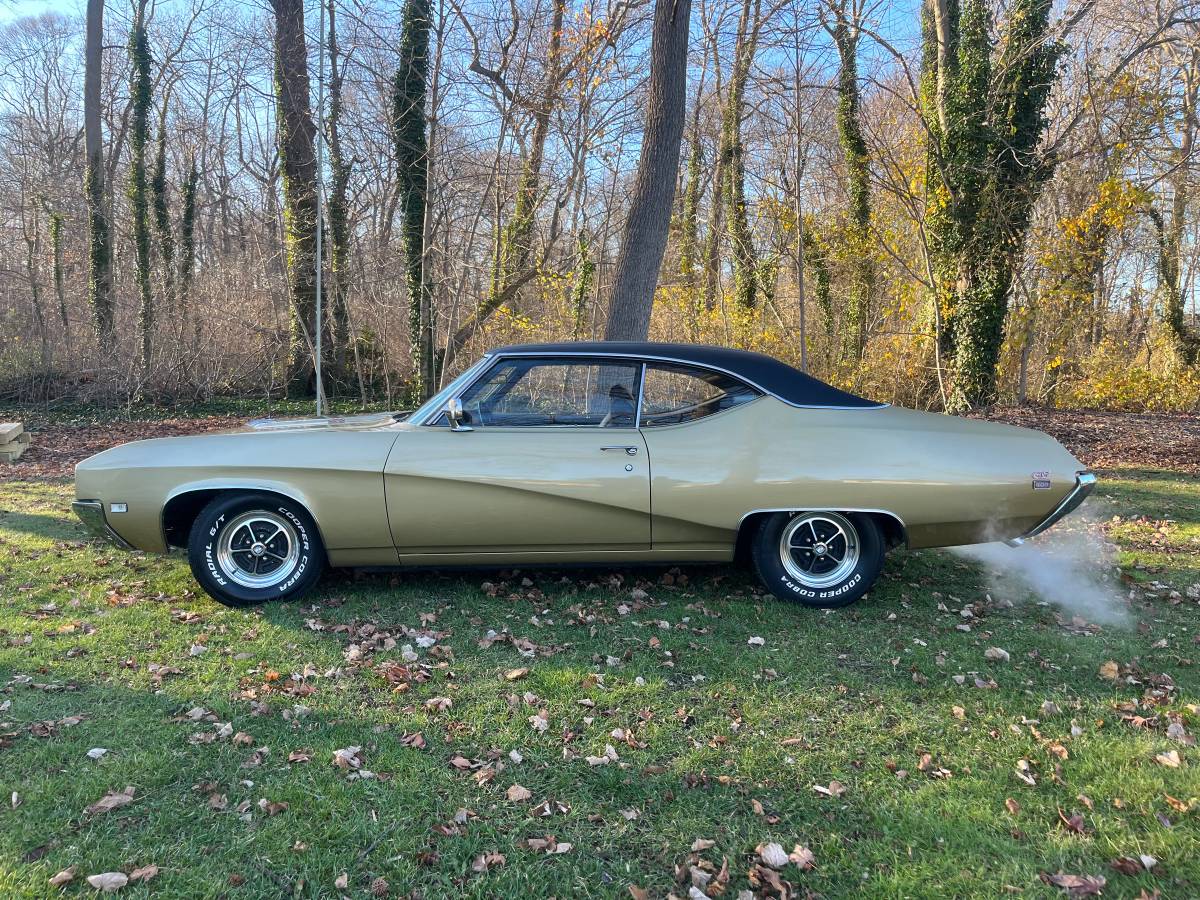 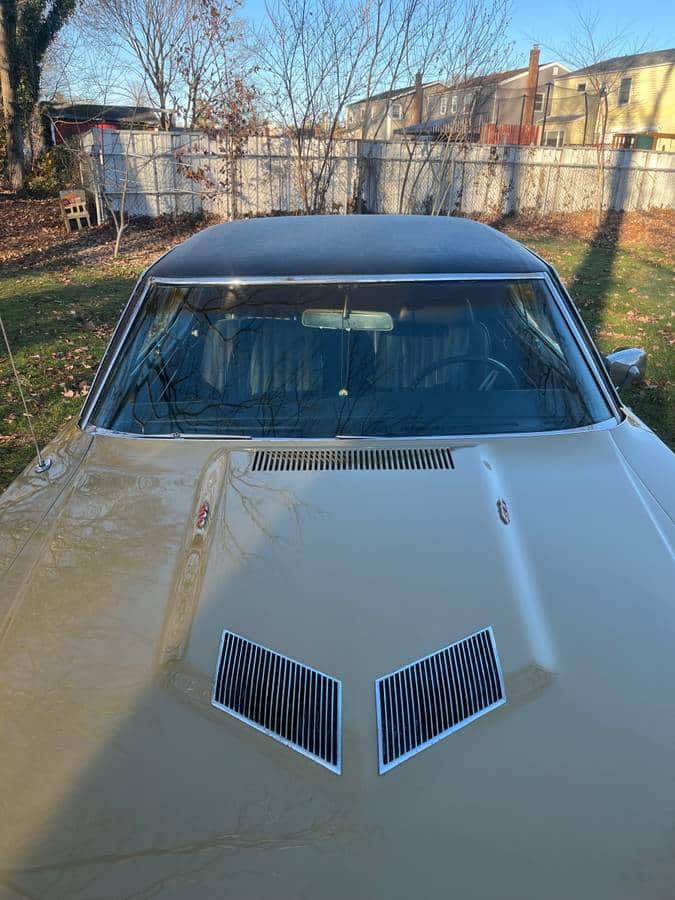 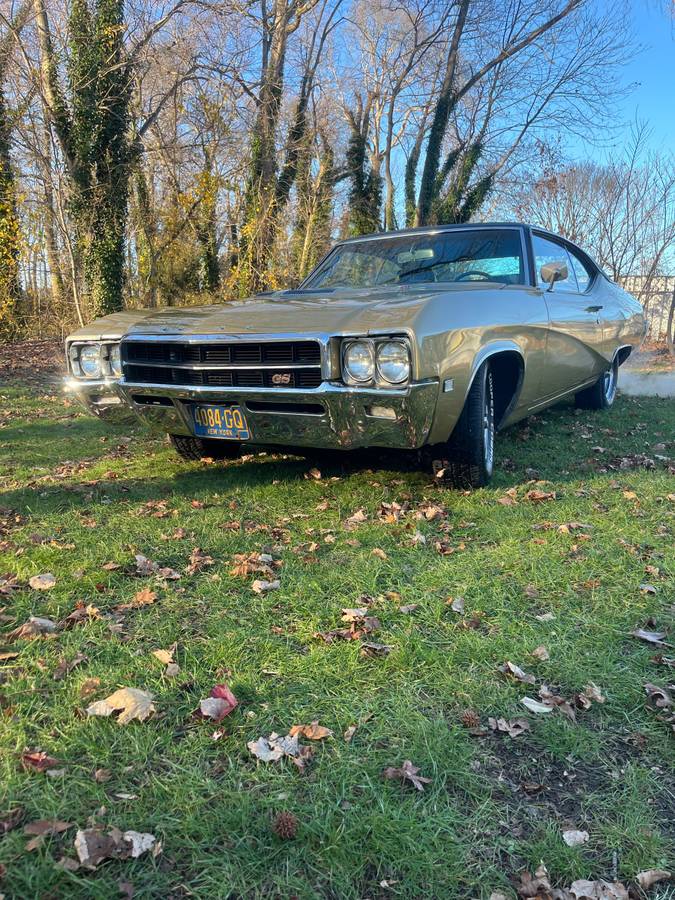 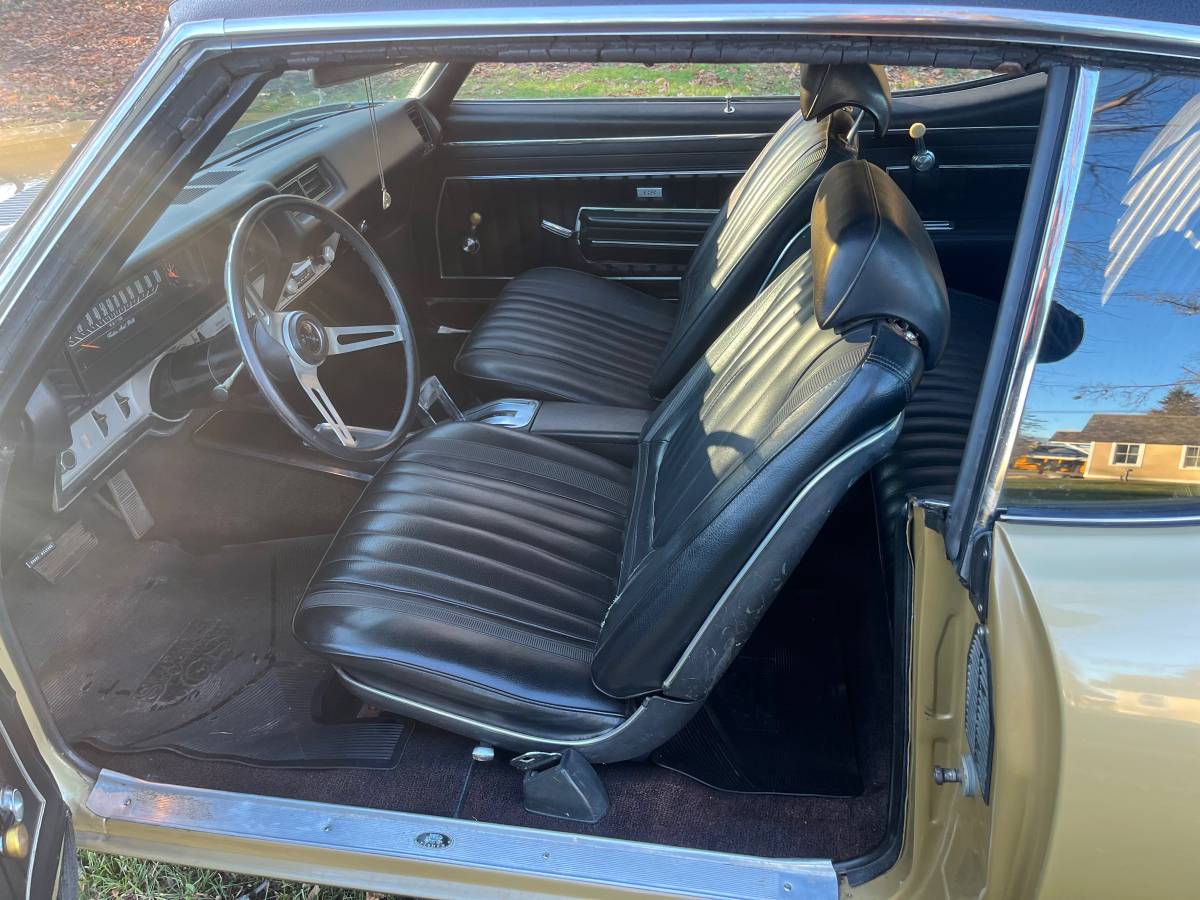 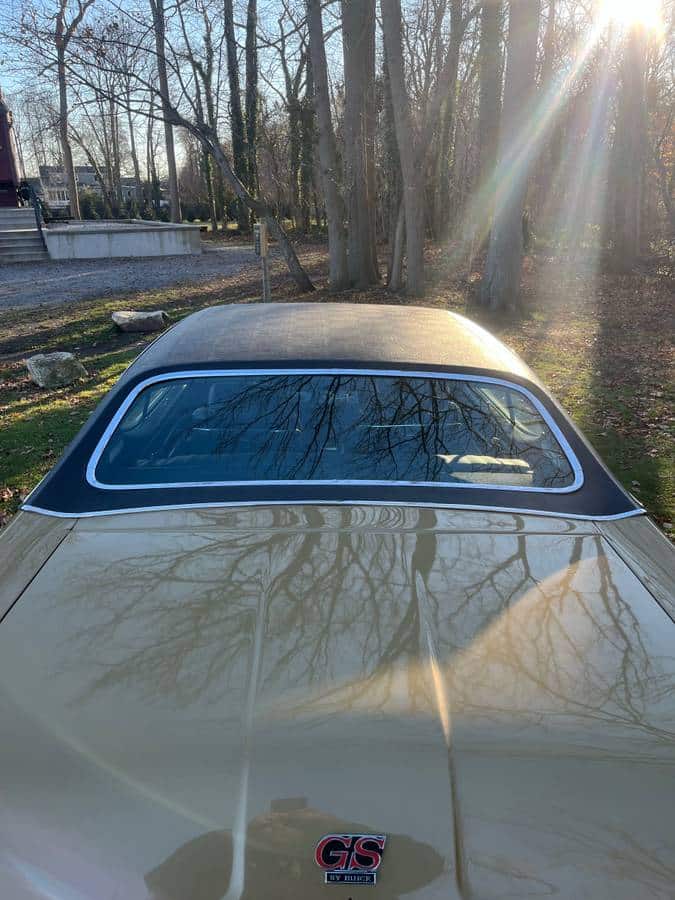 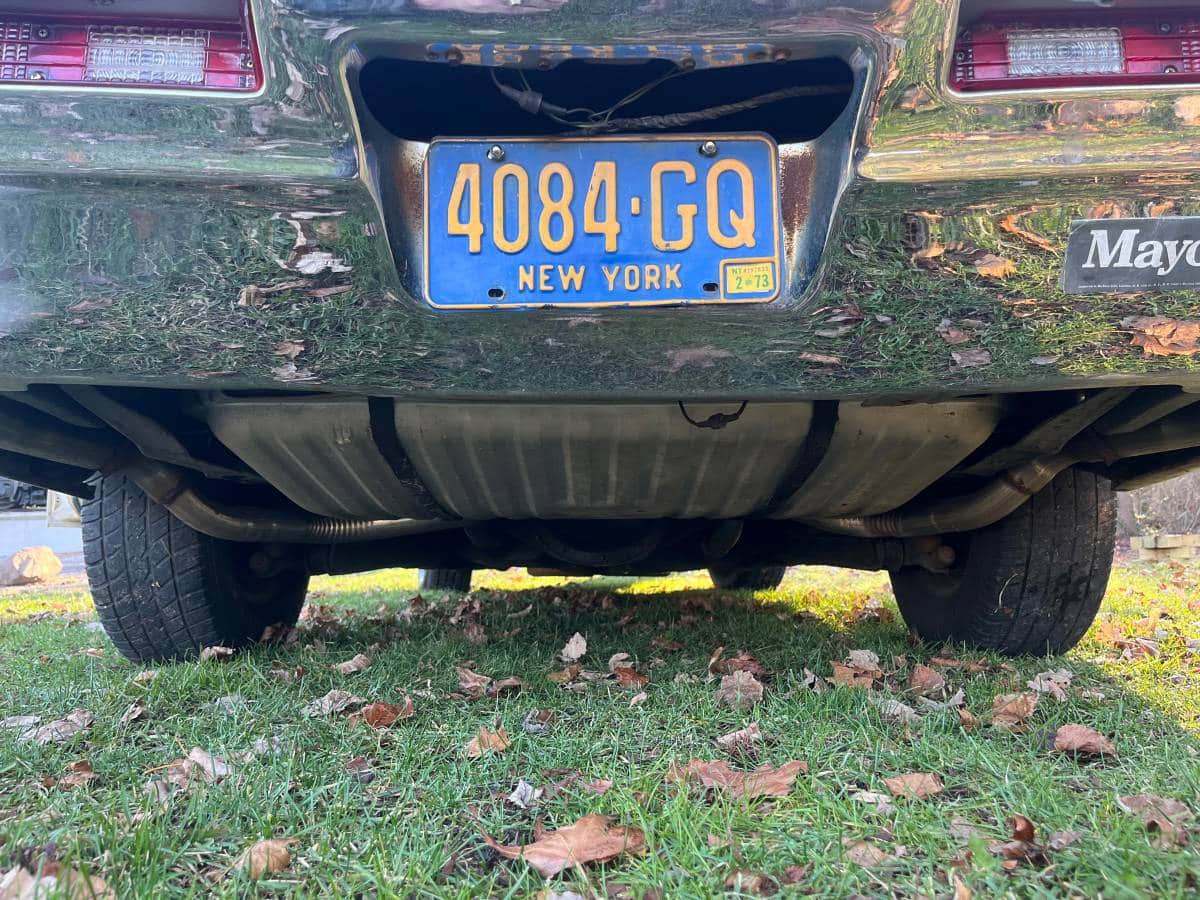 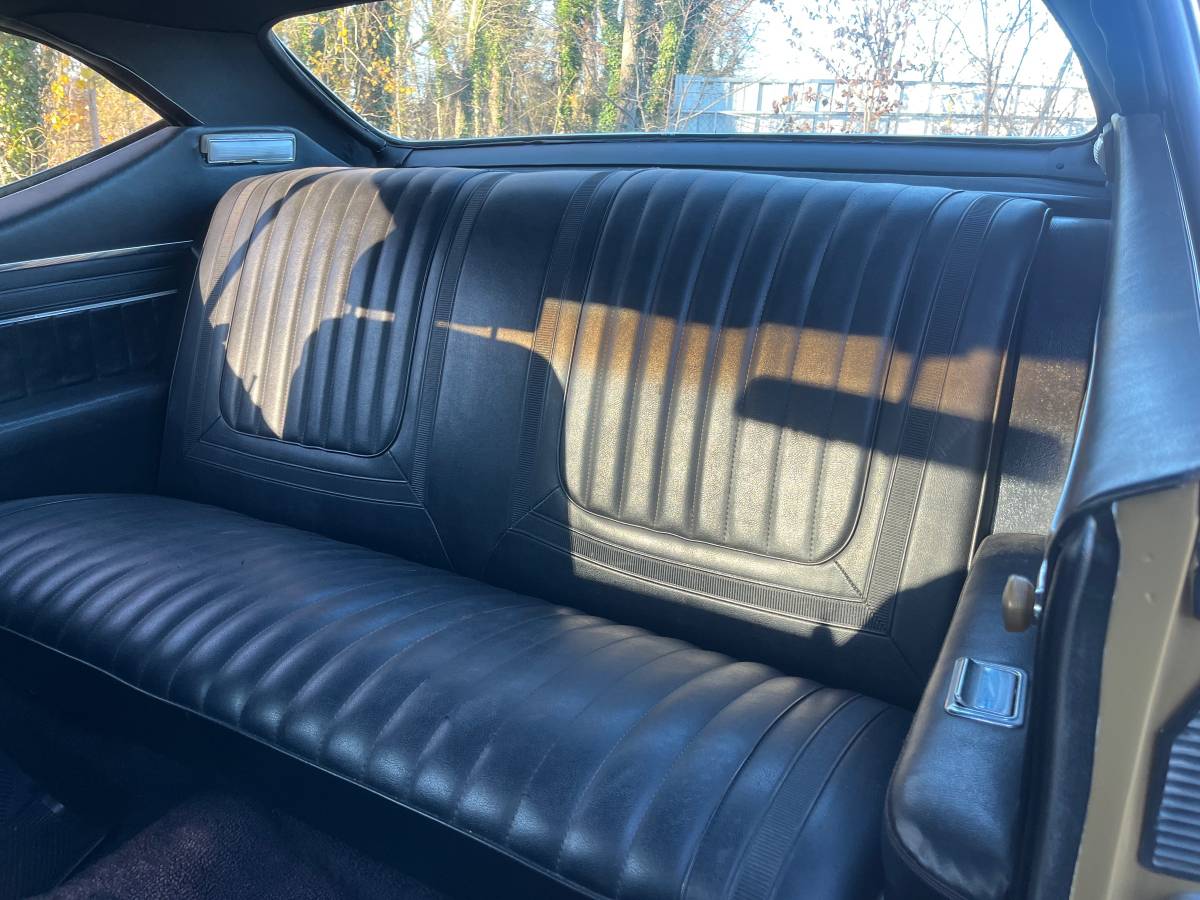 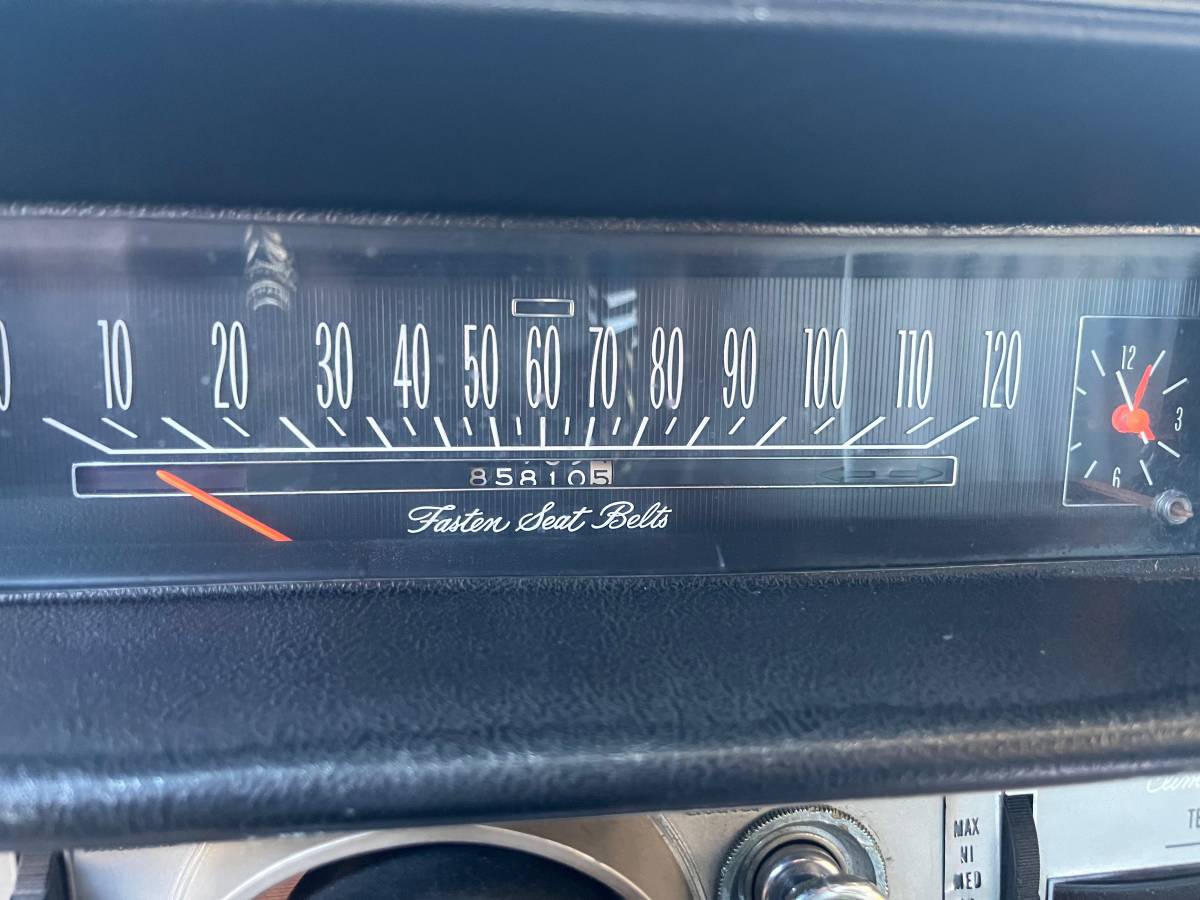 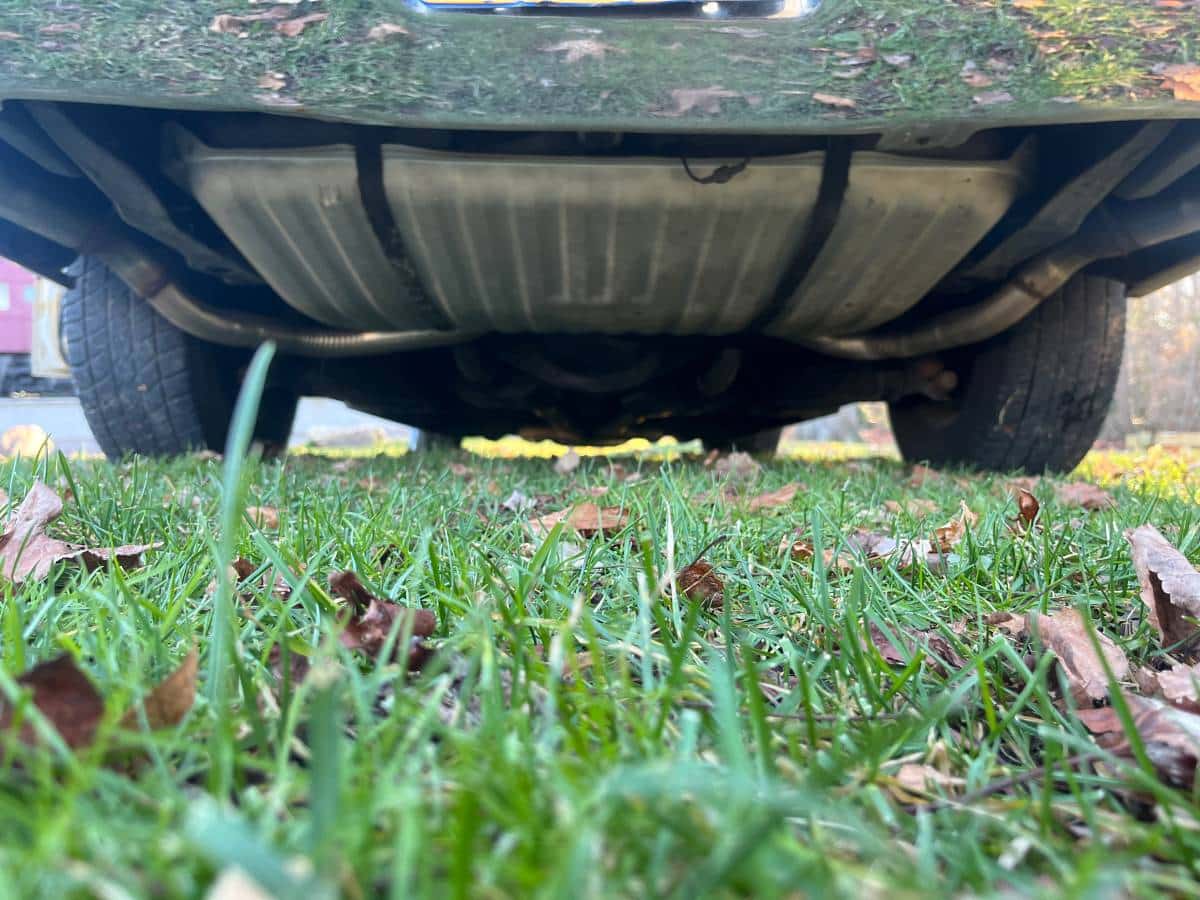 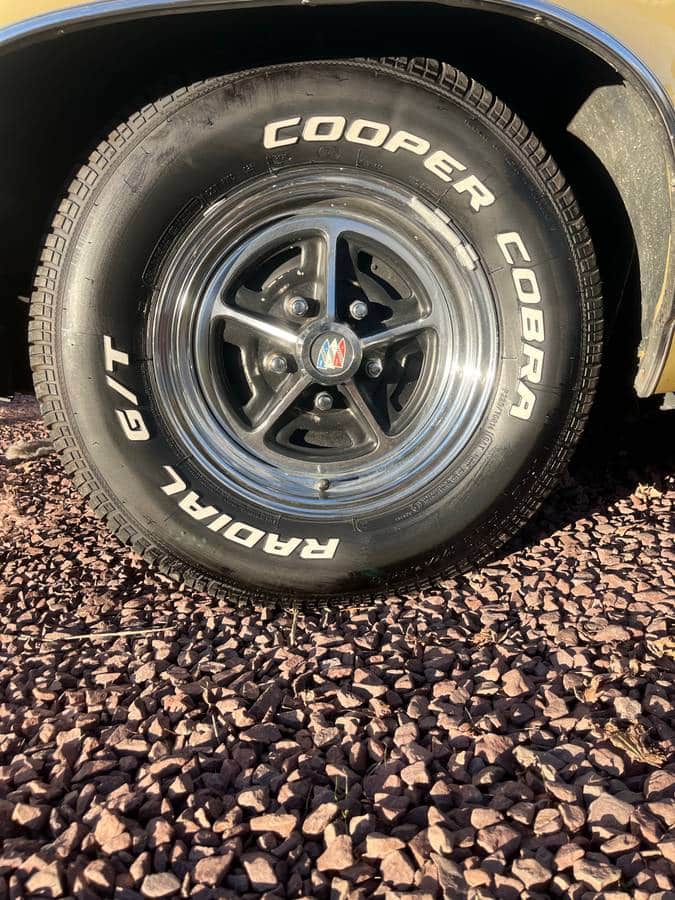 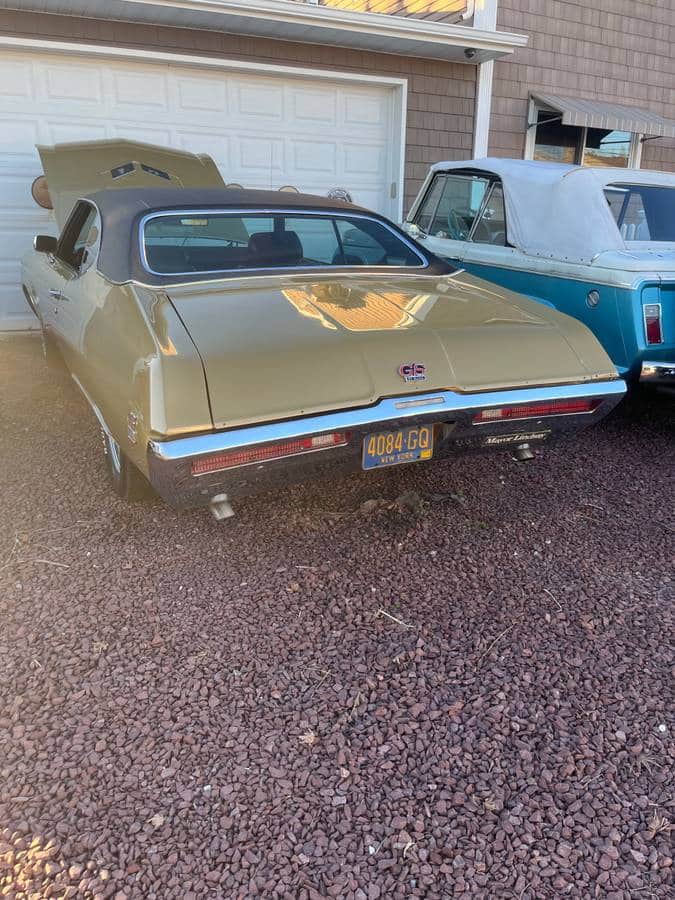 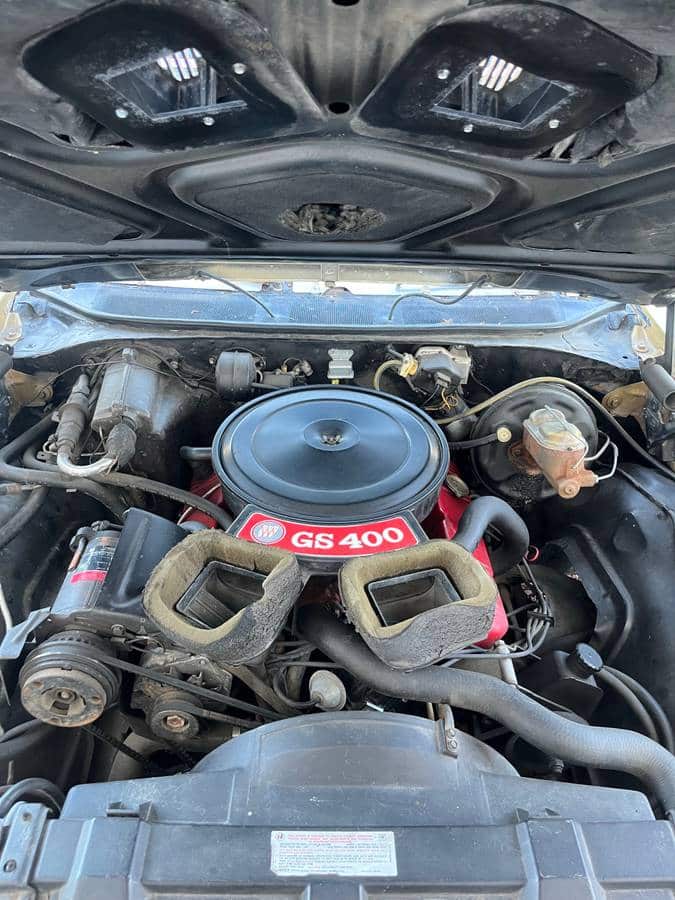 January 6, 2023, Update – We confirmed the seller of this “Classifind” deleted their listing, so we’re now able to call this one “SOLD!” While this one got away, please reach out either by email or call us directly if you’d like to be informed when we come across something similar.

By the end of the 1960s, Muscle Cars were hitting their stride, with the “Big Three” and AMC offering a variety of rides capitalizing on the big V8-stuffed-into-an-intermediate body formula.  While customers looking for bare-bones, speed-is-everything had their choice of Chevys, Fords, and Plymouths, more well-heeled and perhaps slightly older buyers desired more luxury and convenience with their muscle.  Chances are good a Buick GS400, such as this Trumpet Gold-over-black example we spotted for sale in December 2022 on Craigslist in Wantagh, New York (Long Island), was on the short list of luxury-oriented muscle car enthusiasts.

The seller of their two-door hardtop GS400 reports the car is a numbers-matching example featuring convenience options such as power steering, a console-shifted TurboHydramatic 400 automatic transmission, and factory air conditioning.  The seller also notes their GS400 features fresh tires and a new dual exhaust system.

Last offered for $28,000 (the original ask was $32,000), Classic.com, the analytics and search engine for the collector car market, confirms the ask is slightly below the five-year rolling average of this guide’s summary for second-generation Buick Gran Sports of all body styles and powertrains produced between 1968 and 1972.  By clicking on the green dots in the graph below, you can navigate to each comparable car sold as a way to help you evaluate the price of the Gran Sport featured here:

As a second data point, the  Collector Car Market Review Online Tool reveals the seller’s ask falls between this guide’s #2 Very Good” estimate of $29,175 and its #1 “Excellent” appraisal of $41,825 before making value adjustments for various powertrain and equipment options.

In order to compete with the Pontiac GTO, Buick introduced the Gran Sport in 1964. It had a second-generation body by 1968, which would last it through 1972 and the demise of mainstream muscle.  The 1968 Buick GS had a 280 horsepower 350 cubic inch, 4-barrel V-8 engine and was based on the Skylark Custom. It offered two-speed automatic gearboxes, three- and four-speed manual transmissions, and more. A vinyl roof was added to the California GS, which was only offered with an automatic transmission.

The 400 cubic inch, 340-horsepower GS 400 featured a coupe or convertible body style. A three-speed Turbo HydraMatic automatic transmission was available alongside three- and four-speed manual transmissions. Stage I and Stage II cold-air induction system became available in January 1968. A Stage I equipped GS 400 could run to 60 mph from a stop in 7.5 seconds.

In 1969 the GS 400 wore a different hood with cold-air induction, and the Stage I and Stage II packages offered serious performance. The Stage I made 345 horsepower and came with Posi-traction, optional disc brakes, and a heavy-duty suspension. Noteworthy was the engine’s torque rating of 440 foot pounds.  The Stage II option was even more powerful, dropped the 0-60 time by one second, and was not recommended by Buick for street use.

The Muscle Car Campy YouTube Channel features this video giving a modern perspective of what it’s like to drive a 1969 Buick GS400:

The seller does not call out whether their 1969 Buick GS400 for sale is a survivor example or whether it benefits from restoration at some point.  With a number-matching powertrain and factory A/C, this is a very comfortable muscle car that can hold its own in any stoplight grand prix.

Show or go: What would you do with this 1969 Buick GS400 for sale?  Please comment below and let us know!