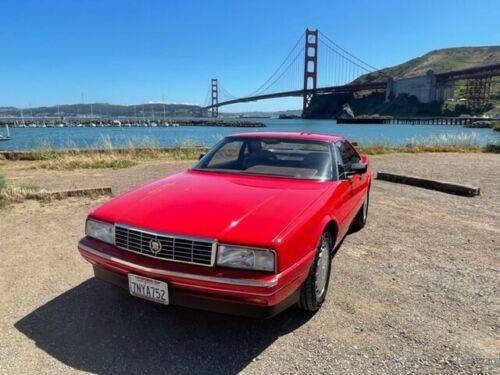 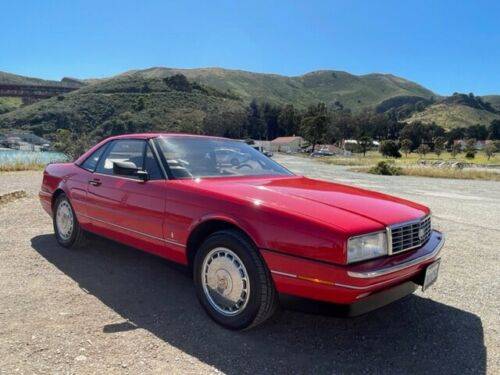 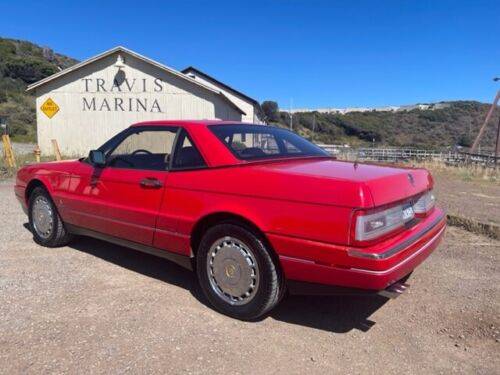 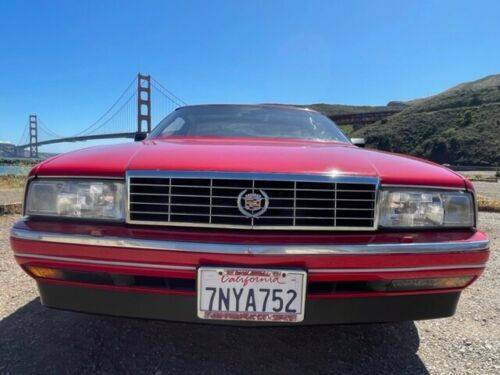 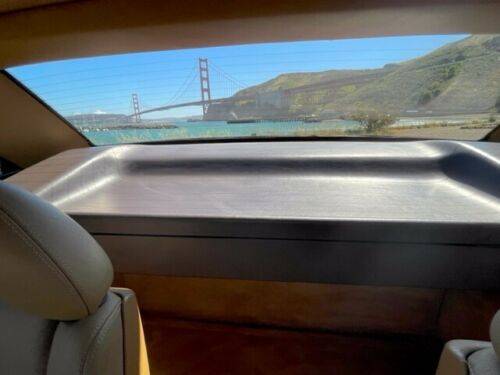 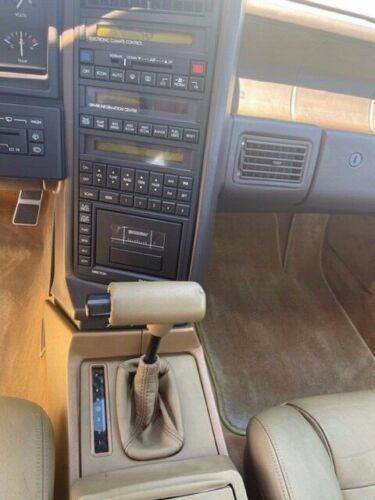 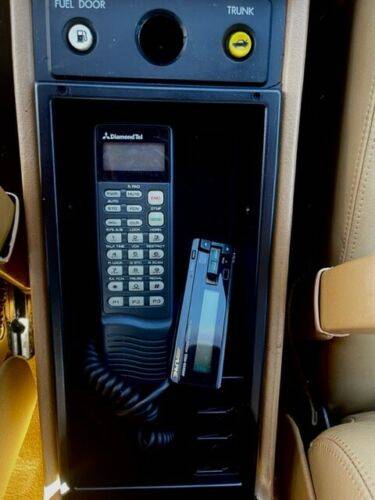 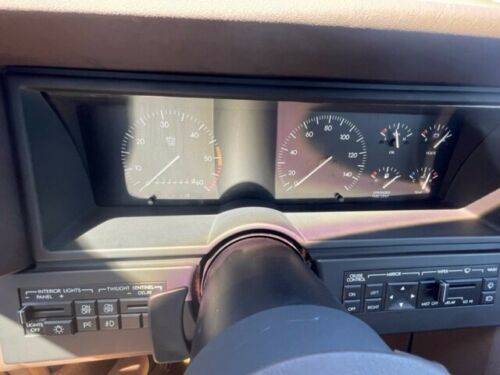 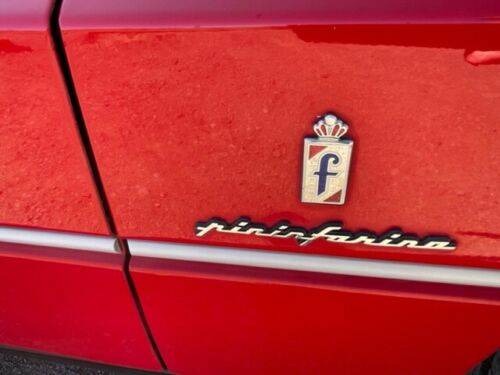 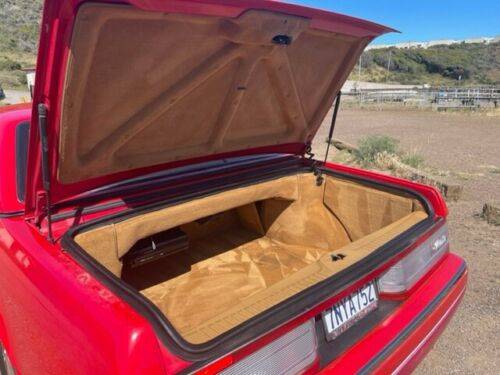 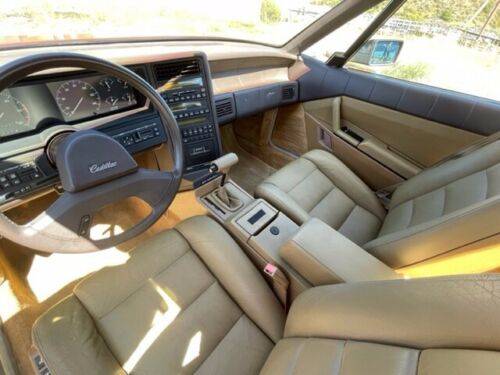 January 24, 2023 Update – The seller lowered their asking price by another five thousand to land at $14,000. The seller is motivated to get someone to buy the car before they complete their out-of-state move.

December 29, 2022 Update – The seller replaced their second expired Craigslist ad with a third listing. The description, pictures, and asking price of $19,000 all remain the same.

November 22, 2022 Update – The seller replaced their existing Craigslist ad with a fresh listing.  While they mention they will accept any reasonable offer in the new listing, they also raised their asking price from $13,500 to $19,000.  We believe that’s a ploy to ensure they have room to negotiate back down to the $13,500.

GM has produced some of the most misunderstood classics in my 40 years as a car enthusiast. Seeing models like Pontiac Fiero, Oldsmobile Aurora, and the Cadillac Allante languish as cheap entries into vintage car ownership while other imports seemingly rocket up the valuation charts leaves me scratching my head. But does this also mean there is an opportunity to get into a model with an excellent pedigree that is misunderstood now? That’s the question when scoping out this clean 1989 Allante that the seller seems eager to sell. He’s listed it here on Craigslist in San Francisco for $14,000 (the original ask was $19,000) but emphasizes that he’s open to fair offers as he’s moving out of state somewhat imminently and isn’t taking the Cadillac with him. Comparing that price against the Classic.com model guide shows us that the seller is still asking for more than the market is willing to give it, with an average sale price of $6,134:

If you are serious about buying this Allante with just 32,426 miles on the clock, you can start the conversation by either calling or texting the seller at (415) 766-1569.  When you connect, please remember to mention you saw their Cadillac featured here on GuysWithRides.com.

The Allante had more than a few strikes against it even before it hit showrooms. The biggest issue was the price – these were very expensive cars to build, and Cadillac had to recoup these costs somehow. I’m always amazed that a marketing executive stood in front of the bean counters and sold them on the idea of flying the bodies on a specially-outfitted 747 to Italy, so Pininfarina would work their magic and then fly it back to the states for finishing. And after all that, the General still dropped mediocre drivetrains in these costly coupes, waiting until just before the axes started flying to drop the powerful Northstar V8 under the hood. Too little, too late, just like the Fiero before it. Sadly, the Allante hasn’t enjoyed a rebirth in popularity among younger enthusiasts, which has helped keep values fairly low.

Let’s focus on the good news. The Allante is still a classic, a demonstration of the sheer will of American car companies to pursue bold initiatives, whether it’s the pursuit of more horsepower or building a more beautiful car. Cadillac certainly wasn’t in a position to have a sales flop on its books, but it still swung for the proverbial fences. The Allante shown here has been with its senior owner for some time, and like most Allantes, it’s been driven sparingly. Whether bought because they were believed to be future collector’s items or reserved for sunny day drives, many have racked up modest mileage. The seller reports that the leather seats are like new and the period-correct 1980s cell phone remains installed in the center console. The listing doesn’t say much about the car’s mechanical history or any recent maintenance, but it seems safe to assume this seller made sure his pride and joy saw the Cadillac dealer often. It’s tempting to see if the listing’s “Any offers accepted” headline is true.

Originally created under the code name “Callisto,” the Allante was designed and built in Turin , Italy by noted coach builder pininfarina. It was a true Italian-American offspring, because below it’s sleekly styled Italian bodywork rested an American V-8 engine and transmission, as well as other reliable mechanical systems. In all respects, the Allante represented the best of both countries, a car imbued with an impecabble pedigree of style.

The alliance proved popular in Hollywood. J.R Ewing ( Larry Hagman) drove a silver allante in the later years of the hit TV show Dallas; sysvester Stallone drove one in tango and Cash, and an Allante was driven by Joe Pesci in one of the lethal weapon movies..”

Cheap exotica: does the Allante represent an exceptional value in the increasingly expensive collector car segment?