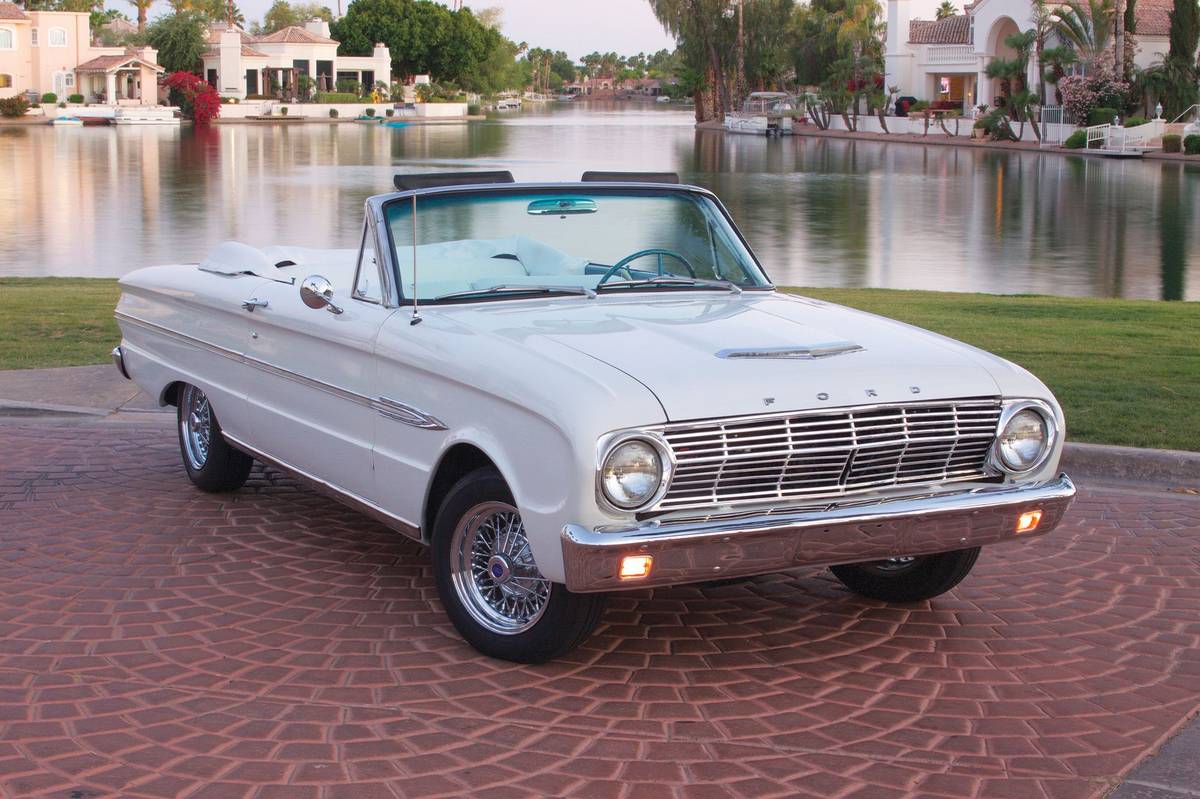 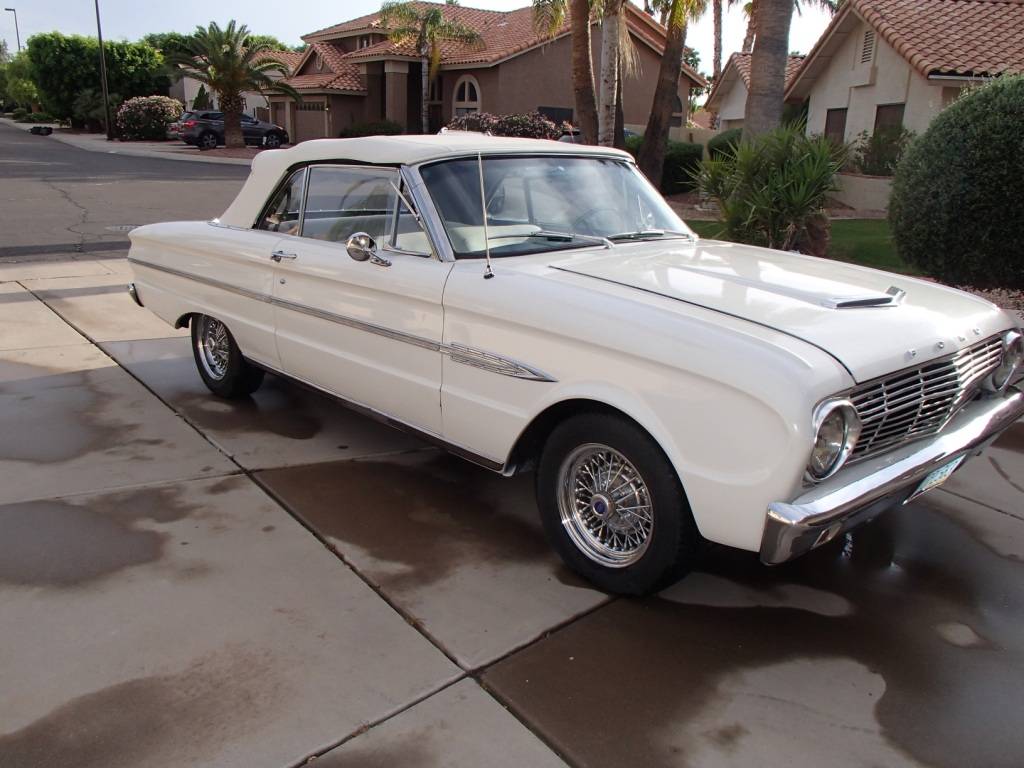 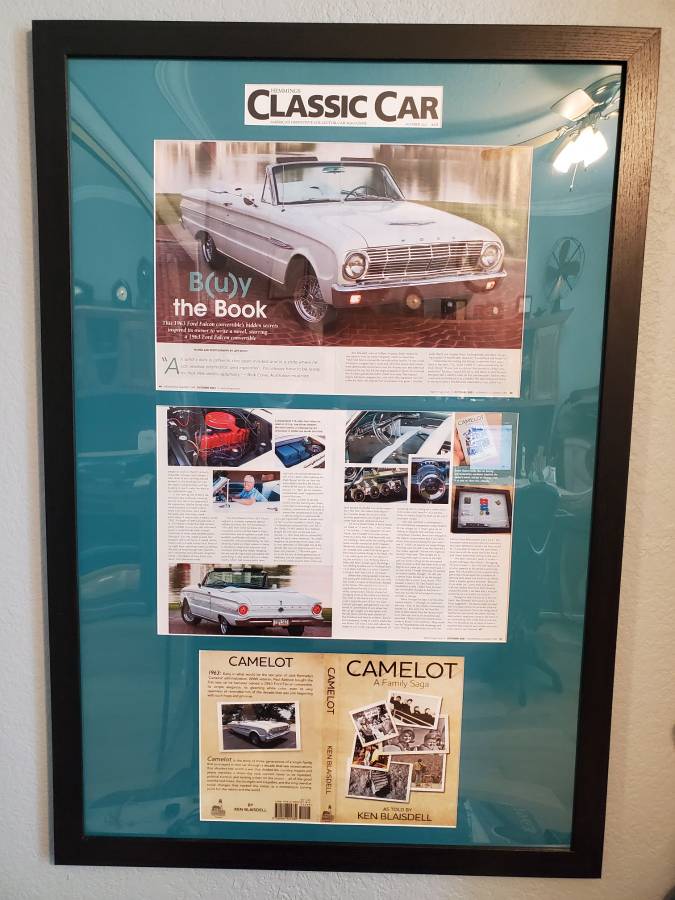 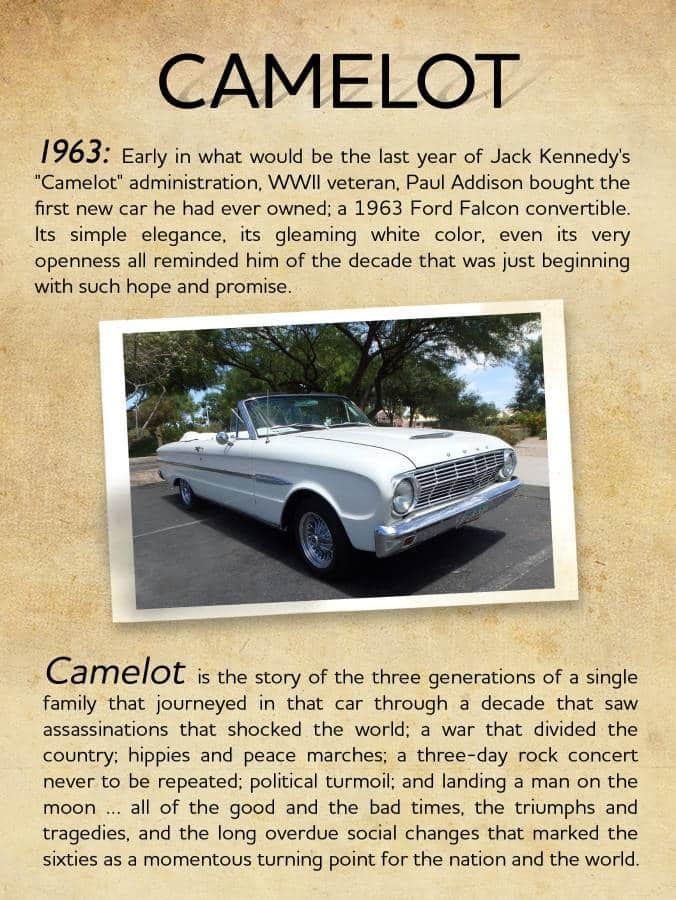 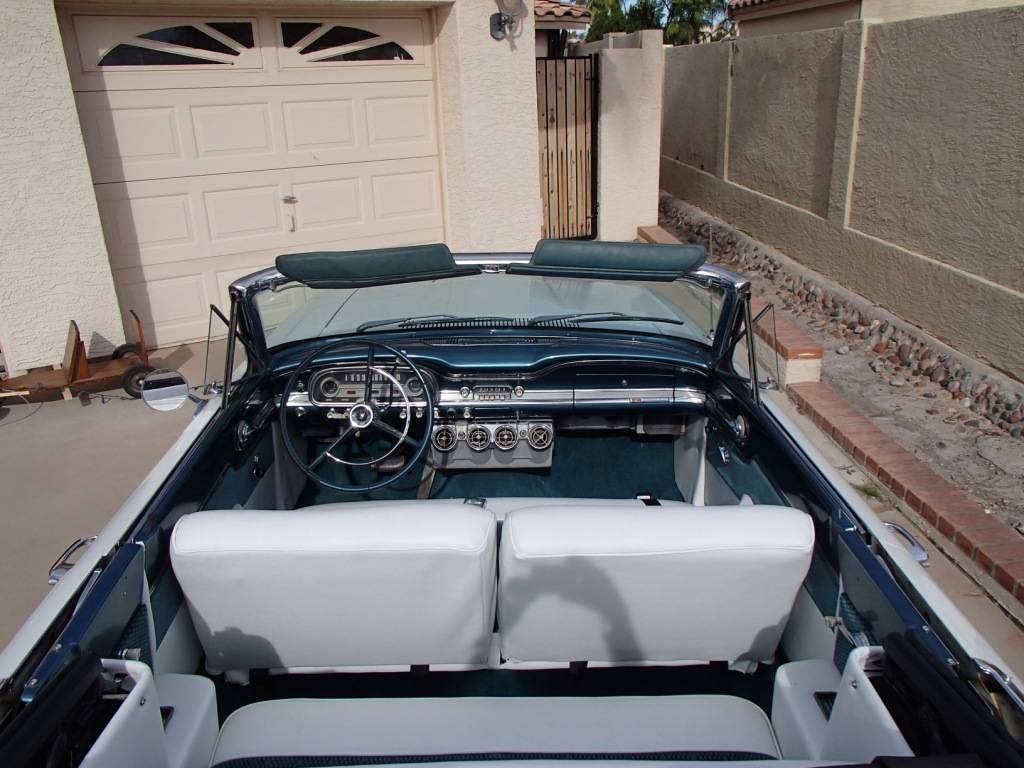 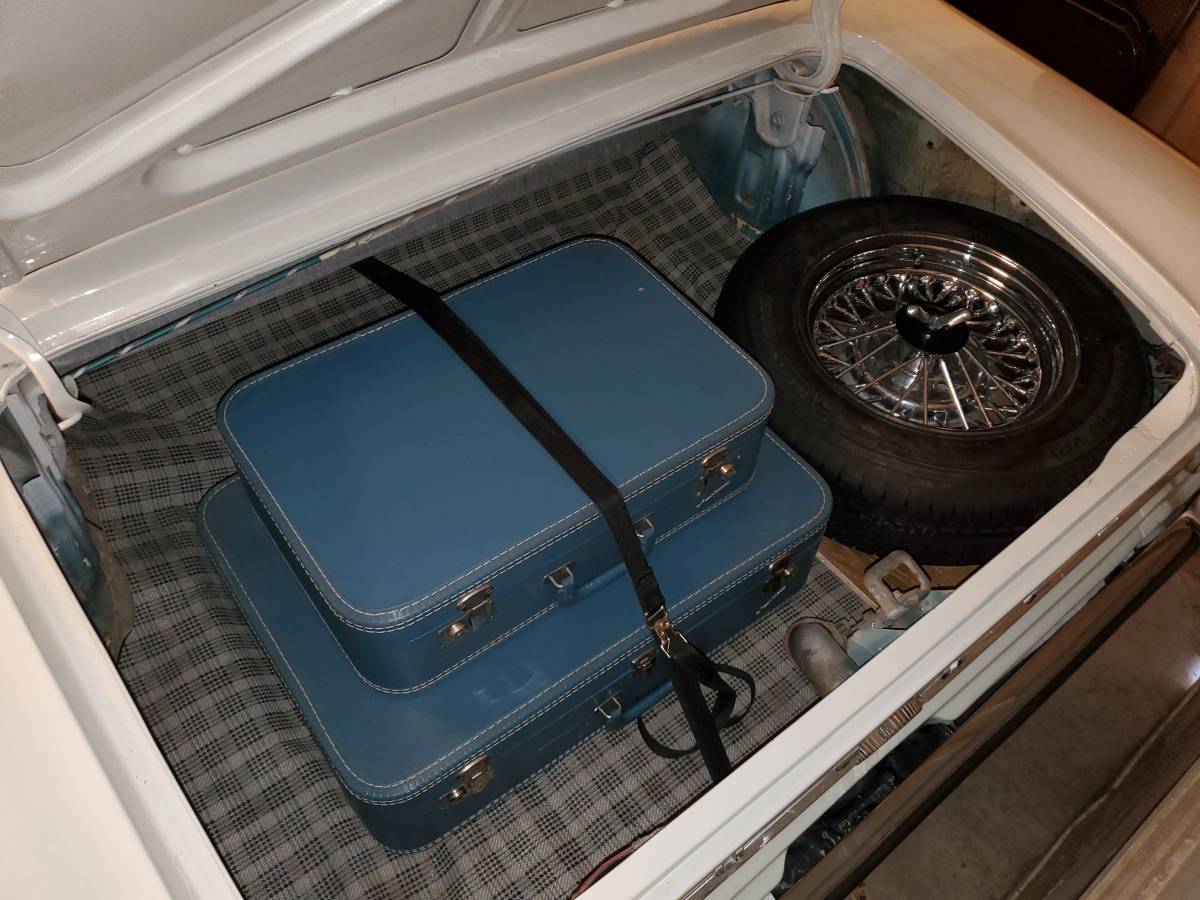 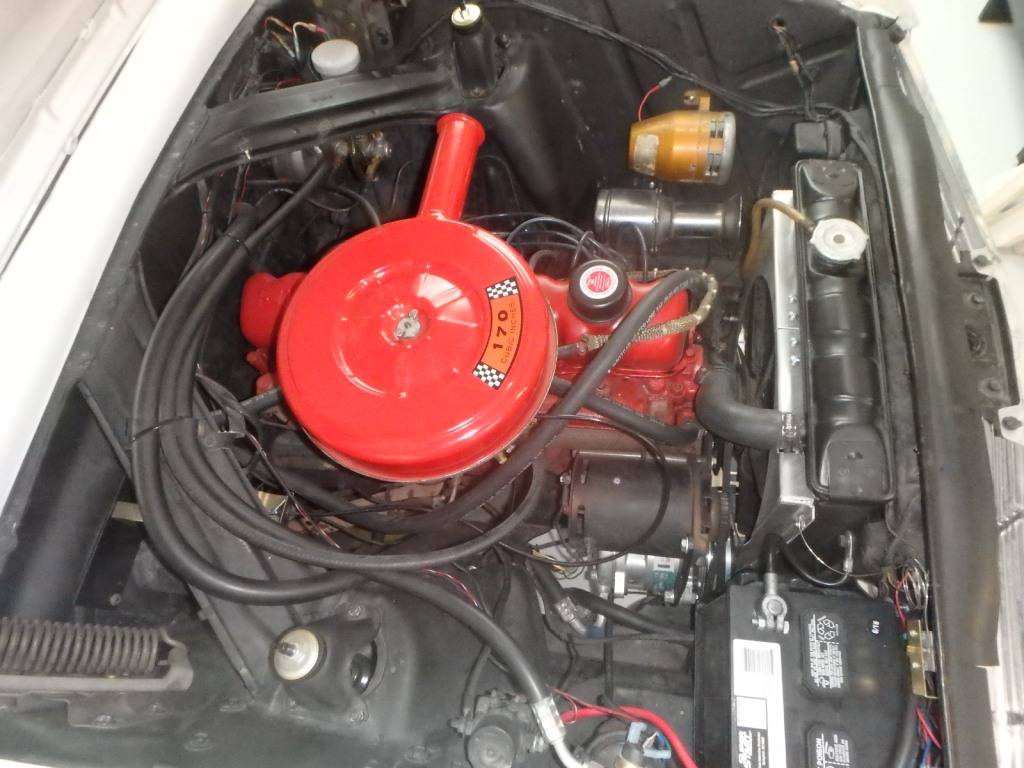 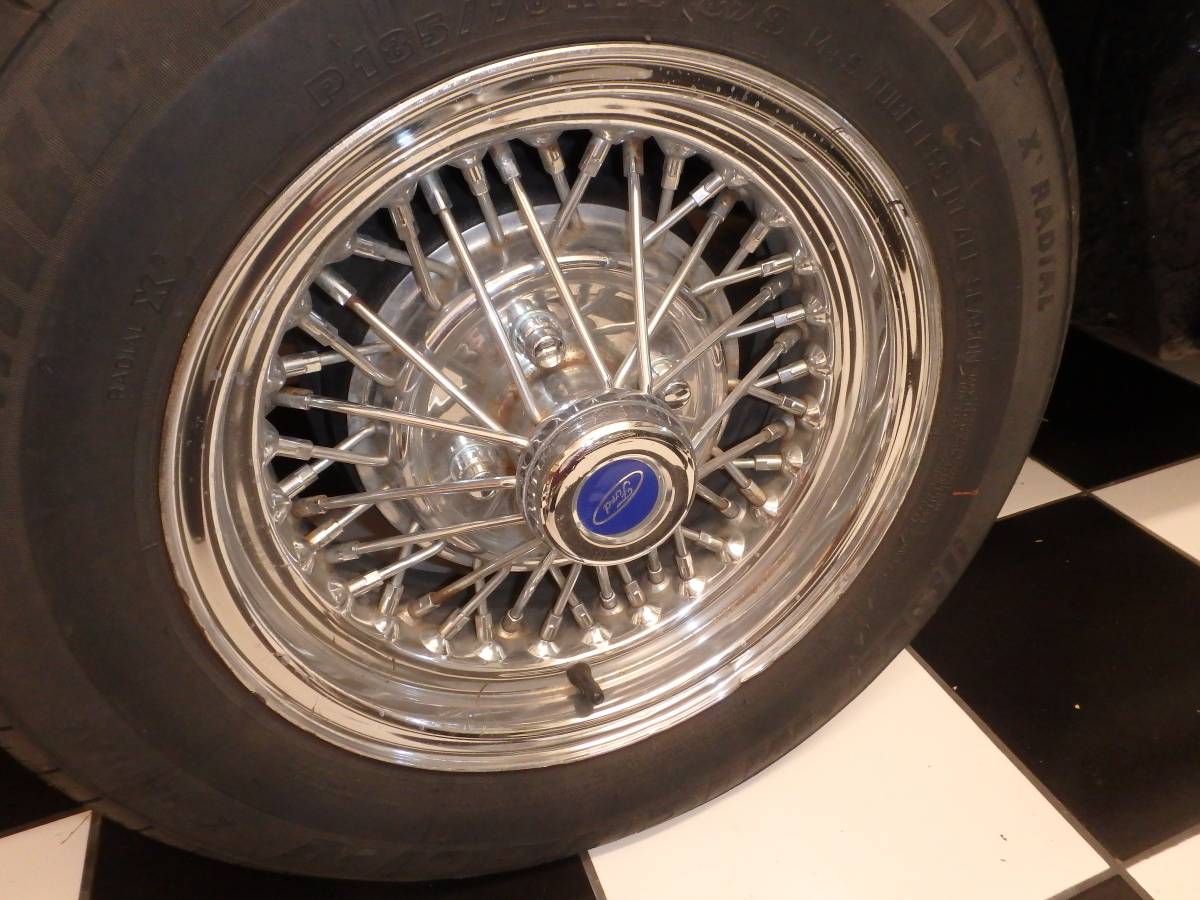 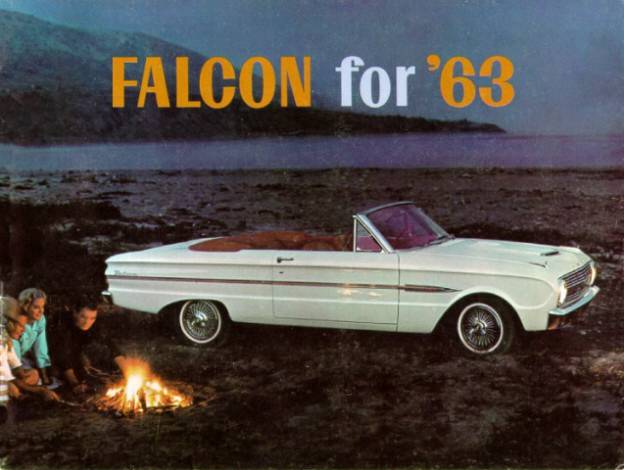 January 18, 2023, Update – We confirmed the seller of this “Classifind” deleted their listing, so we’re now able to call this one “SOLD!” While this one got away, please reach out either by email or call us directly if you’d like to be informed when we come across something similar.

January 2, 2023 Update – After a brief lapse over the holidays following the expiration of their original Craiglist ad, the seller of this ’63 Falcon convertible just posted a new listing.  While the description and excellent photographs remain the same, the seller lowered their asking price from $25,000 to $20,000 and hints they are open to reasonable counter offers.

December 30, 2022, Update – We confirmed the listing for this “Classifind” expired, so with no replacement found, we’re assuming this ride is “Sold?” until we come across a replacement listing.

The early 1960s saw the development of many compact convertibles that offered generous room and trunk space for four passengers.  One of the most successful was the early 1960s Ford Falcon.  This restored 1963 Ford Falcon Futura convertible, originally listed in November 2022 on Craigslist in Gilbert, Arizona (Phoenix), is not only a nicely restored and updated example, but it also comes the provenance of being featured in the Hemmings Motor News calendar earlier this year and according to the seller, is the subject part of the historical novel “Camelot: A Family Saga.”

Last offered for $20,000 (the original ask was $25,000), Classic.com, the analytics and search engine for the collector car market, confirms the ask is slightly above the five-year rolling average of this guide’s summary for Ford Falcons of all body styles produced between 1960 and 1969.  By clicking on the green dots in the graph below, you can navigate to each comparable car sold as a way to help you evaluate the price of the Falcon featured here:

Ford produced the Falcon from model years 1960 through 1970 in three distinct generations: 1960-1963, 1964-1965, and 1966-1970 (savvy readers may be quick to point out the ’70 1/2 model, but for us, that was just a rebadged Torino doesn’t really count!)  In the late fifties, two trends in the U.S. emerged. First, the post-World War II prosperity saw an increase in female drivers; consequently, many households could now afford a second car, provided it was inexpensive and economical.  Second, the U.S. recession of the late 1950s had some consumers longing for a small car rather than the typical full-size offerings the “Big Three” historically focused on.  Ford’s market research confirmed these emerging trends, and the company launched its new Falcon line in the fall of 1959.  All of the domestic manufacturers came to the same conclusion and launched their own line of compact cars in the early 1960s.

Early Falcons relied on a small 95 horsepower, 144 cubic inch Mileage Maker straight-six using a single barrel carburetor. Relying on modern unibody construction, the suspension was simply a scaled-down version of front coil springs and a solid axle mounted on leaf springs in the rear.  Despite being smaller than full-size cars of the time, Falcons offered room for six passengers in reasonable comfort with its nondescript interior. Boasting about the Falcon’s 31.5 mpg fuel economy, the car was a huge sales success during its first three years of production, with nearly two million sold during that time frame.

The US Auto Industry YouTube Channel features this 1963 Fairlane and Falcon commercial:

This 1963 Ford Falcon Futura convertible for sale is a nicely restored example that features several improvements over original.  Most notable are the custom cloth interior and R134a-converted air conditioning, both of which make this convertible much more enjoyable in the desert heat.

“1963 Ford Falcon Futura Convertible
This Arizona car was featured in Hemmings Classic Car magazine (October 2021), is in Hemmings 2022 “Cars of the ’60s” calendar, and is the subject of the historical novel, “Camelot: A Family Saga.” It is set up to use as a year-round daily-driver with great heat and nice cold A/C.

Show or go: What would you do with this restored 1963 Ford Falcon Futura convertible for sale?  Please comment below and let us know!