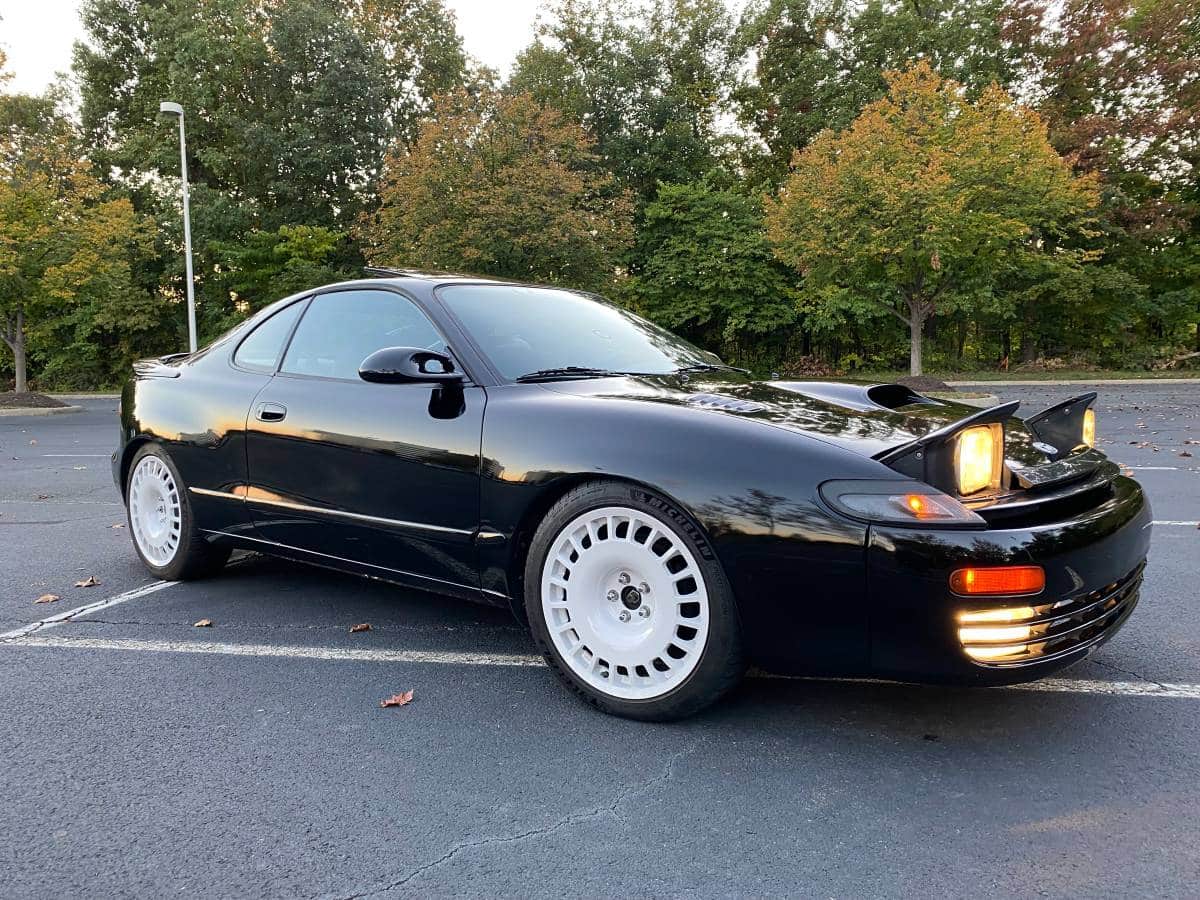 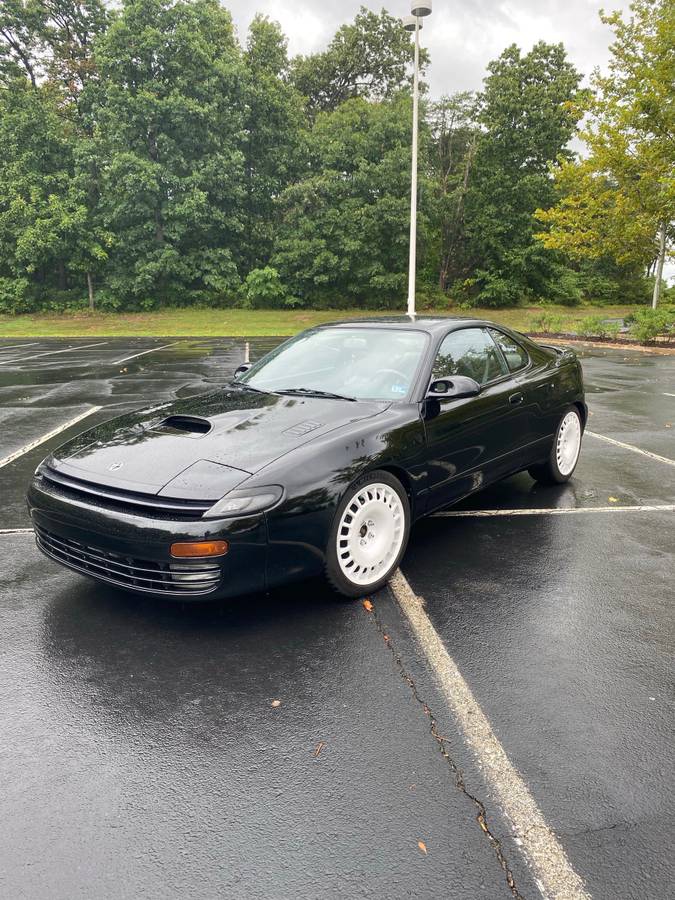 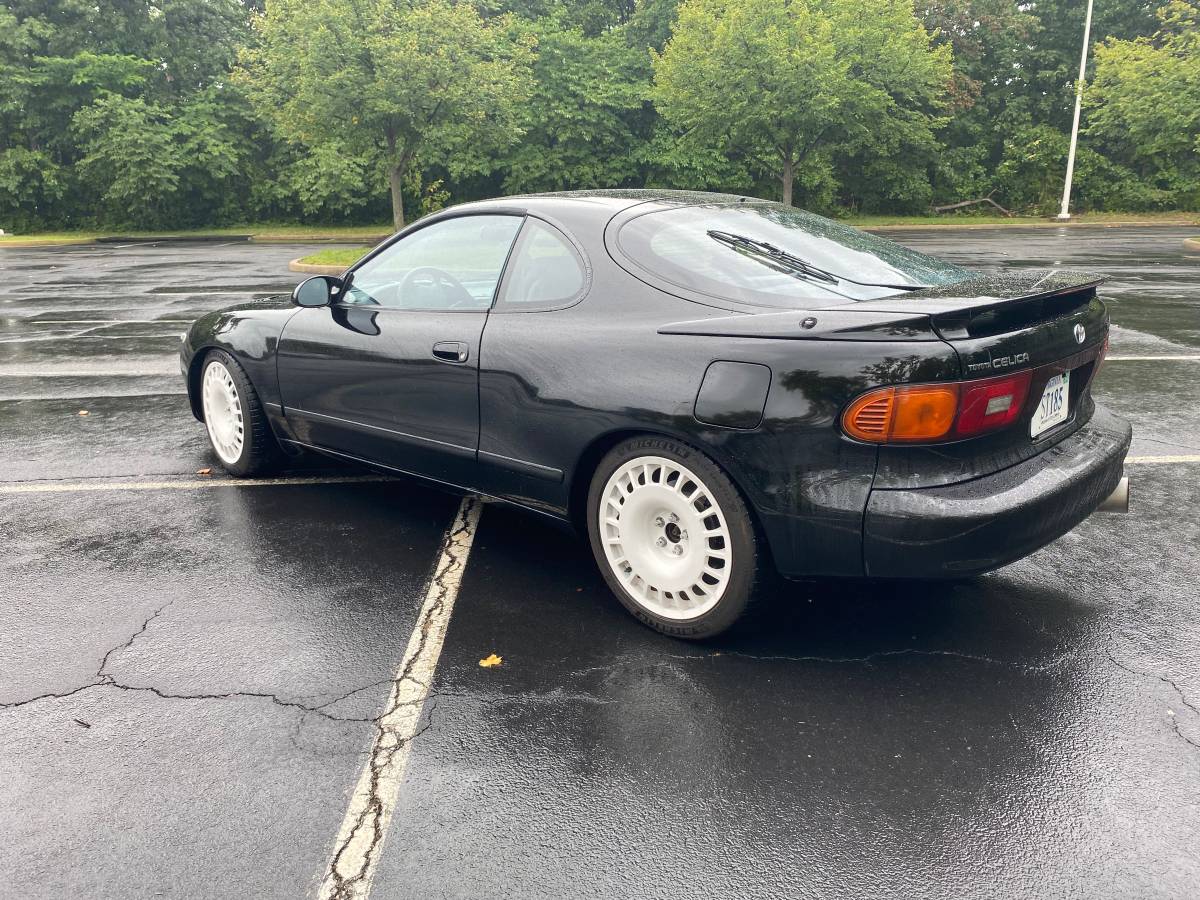 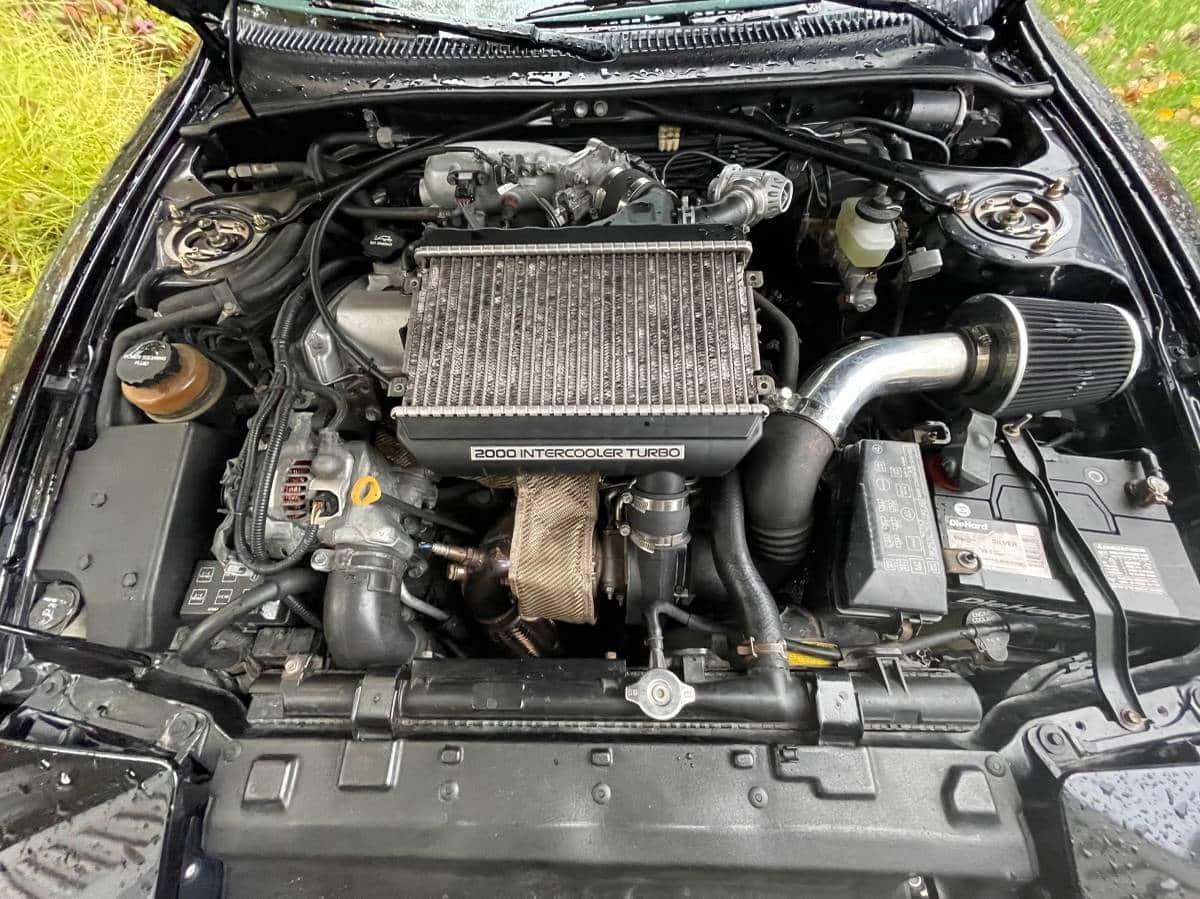 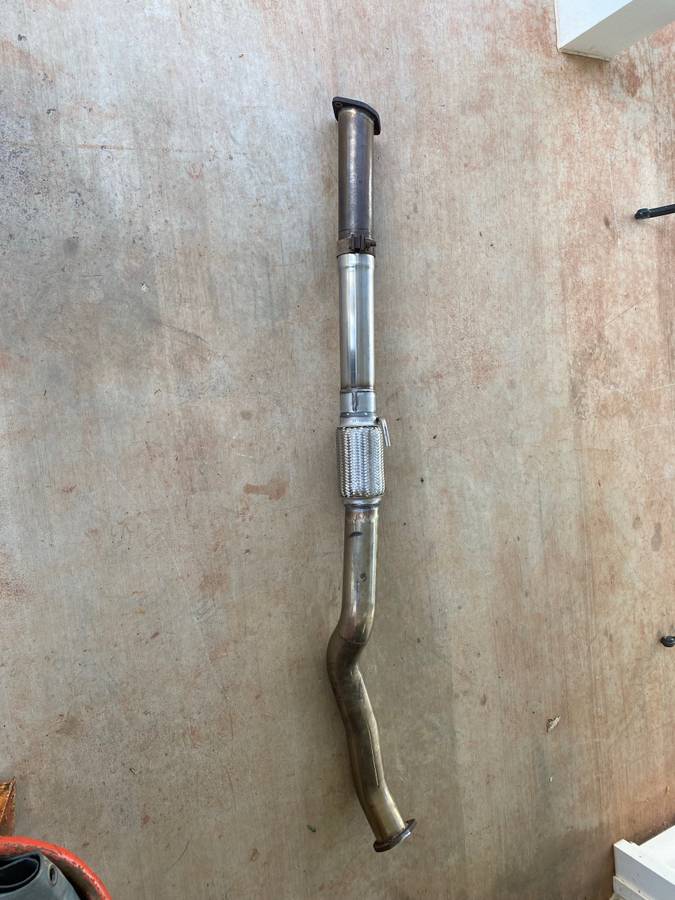 January 26, 2023, Update – We confirmed the seller of this “Classifind” deleted their listing, so we’re now able to call this one “SOLD!” While this one got away, please reach out either by email or call us directly if you’d like to be informed when we come across something similar.

January 2, 2023, Update – The seller replaced their expired Craigslist ad with a fresh listing. In it, the pictures, description, and asking price all remain the same.

The Toyota Celica has had its ups and downs. There were times when it was a formidable competitor in the packed sport compact class and others when it seemed like a bloated sibling of the hot-to-trot Supra. Of course, growing up in the shadow of the Supra is always a big hurdle to overcome, but for a few years, the Celica was pretty hard to beat when comparing the performance-per-dollar ratio. This is one of those generations: a turbocharged, all-wheel drive Celica that was effectively a rally car for the street. Check out this rare 1992 Celica All-Trac Turbo we first spotted in November 2022 on Craigslist in Northern Virginia for $25,000. Comparing that price against the Classic.com model guide shows us that the seller is asking for considerably more than the average sale price of $14,950, but I can also count on one hand the number of All-Tracs that have come up for sale recently.

Hemmings called the Celica All-Trac “…Toyota’s 959.” That boldly references Porsche’s (still) ultimate performance car, a limited-production model bursting at the seams with cutting-edge features and scorching performance. Toyota really did throw everything it had into the All-Trac Celicas, including a widebody design; front and viscous center differentials with limited-slip (and rear diff); four-wheel disc brakes; 3S-GTE turbocharged engine incorporating an air-to-air intercooler and a Yamaha-designed DOHC head; a functional hood scoop; unique front air dam and bumper treatment; and larger wheels and tires. This is an oversimplification of the enhancements made by Toyota’s in-house team, but you get the gist that this was a serious worked Celica. There were just over 1,600 sold in the U.S., which explains why they are so rare to find today.

Now, like all high-performance sport compacts, they have a tendency to be modified. I don’t care if it’s an Acura Integra GS-R or a Volkswagen GTI – finding a bone-stock example from the early 90s is nearly impossible. So, to some extent, you must be prepared to accept some aftermarket enhancements if you desire to put one of these rare beasts in your garage. The seller of this absurdly hard-to-find Celica has added some very period-correct OZ Racing wheels, which I can honestly forgive, as they are perhaps the best option for paying homage to the Celica’s rally car roots. The seller references that his Celica features a “…fresh Gen5 3SGTE swap,” referring to an updated version of the fairly sensitive original engine that almost certainly needed a rebuild at some point. While this affects originality, it is a well-documented upgrade that makes a lot of sense. Regardless, if you’ve been wanting a genuine Celica AllTrac Turbo, this may be your only chance for quite some time.

“I have a 1992 Celica Alltrac for sale. This is the ultra-rare factory-wide-body AWD Turbo Celica that dominated rally racing in the early ’90s. The car is in fantastic operating and physical condition with a fresh Gen5 3SGTE swap. Too much to list. If interested please email for details.“

The rare spec: have you ever driven one of the most elusive Toyotas made, the high-performance Celica AllTrac Turbo?